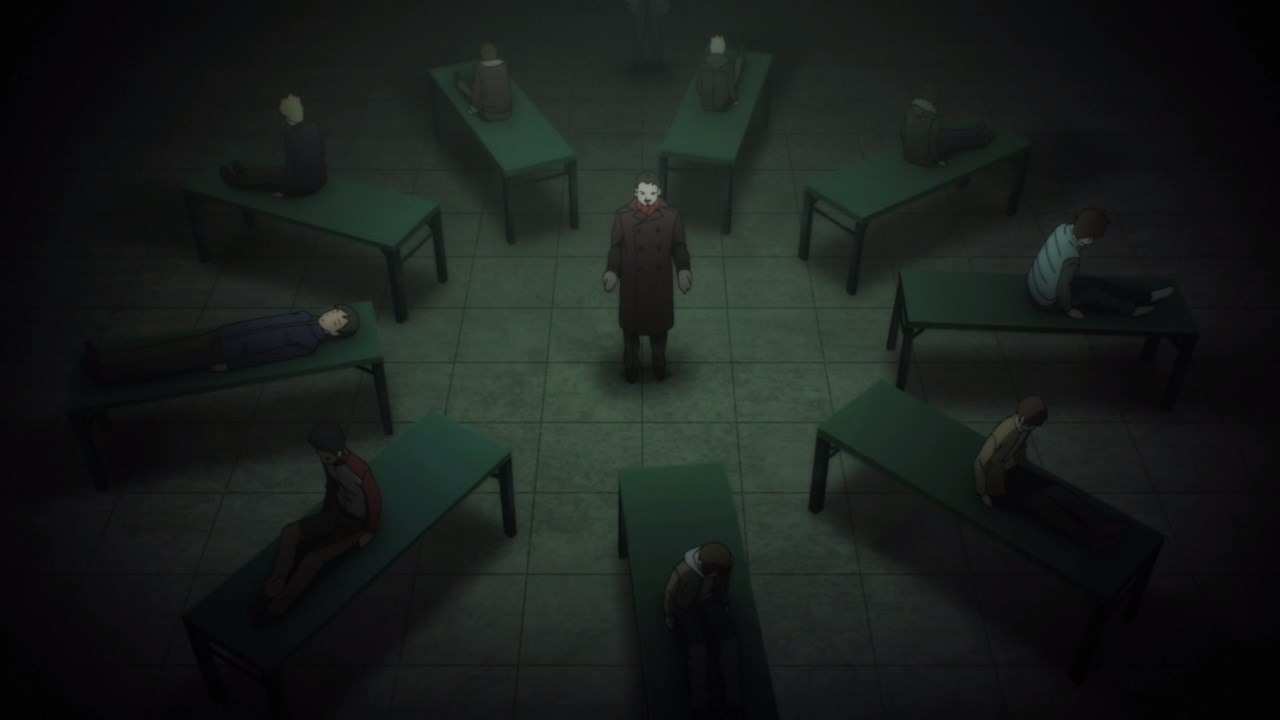 Let’s start this episode with a bunch of shady people conducting a weird ritual. Are they connected to the parasite menace? You’ll find out soon enough. 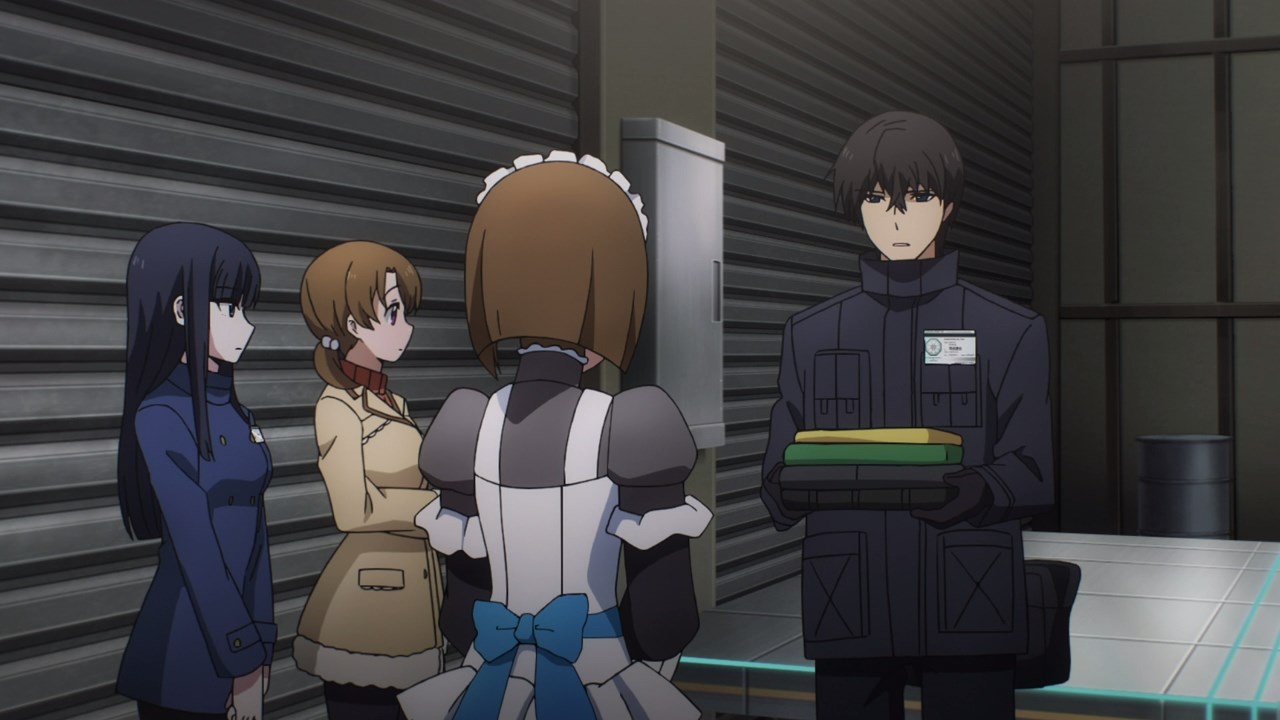 Now then, here’s Tatsuya Shiba where he invites Pixie for a walk at Aoyama Cemetery. Oh, and he brought some clothes for the maid robot to wear. 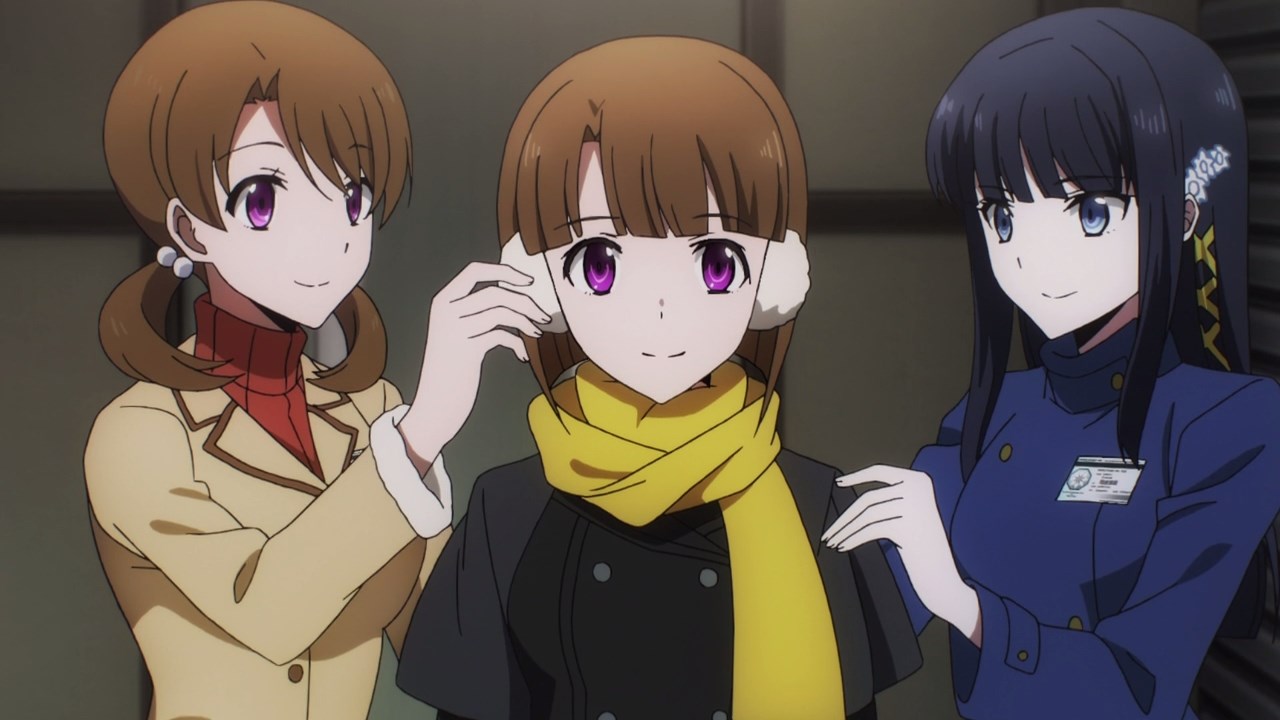 Well, I have to say that Pixie is looking more like a human than a parasite-possessed gynoid. Speaking of parasites, turns out that the reason why victims are suffering blood loss is because once they cut one part of themselves and possess the victim, the parasites absorbs the nutrients through its bloodstream.

Unfortunately, Pixie can’t answer the rest because she can’t remember anything after moving from one body to another. In any case, we’ll get back to them later. 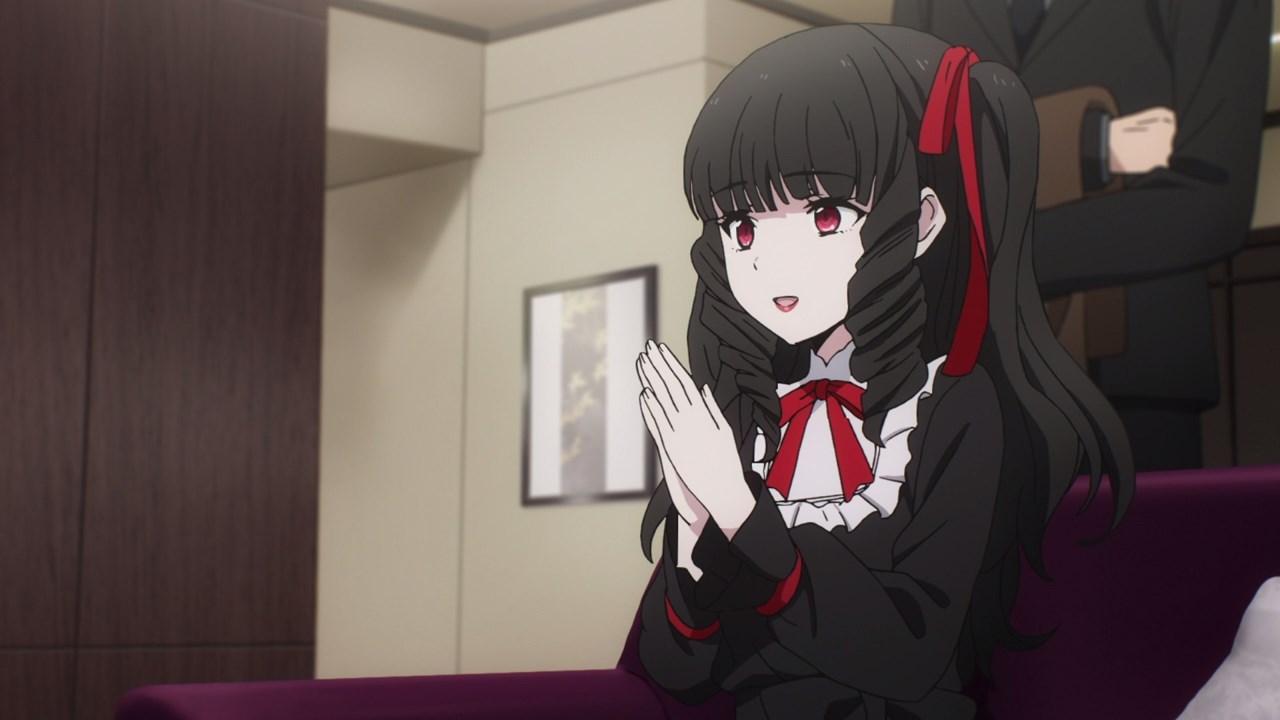 Meanwhile, we got a new character introduced named Ayako Kuroba in which her family is related to the powerful Yotsuba family.

Anyways, the reason why Ayako is here is because she acts as a representative to Maya Yotsuba, telling Colonel Virginia Balance and her team to back out as her clan doesn’t want Americans interfering with the country’s affairs. 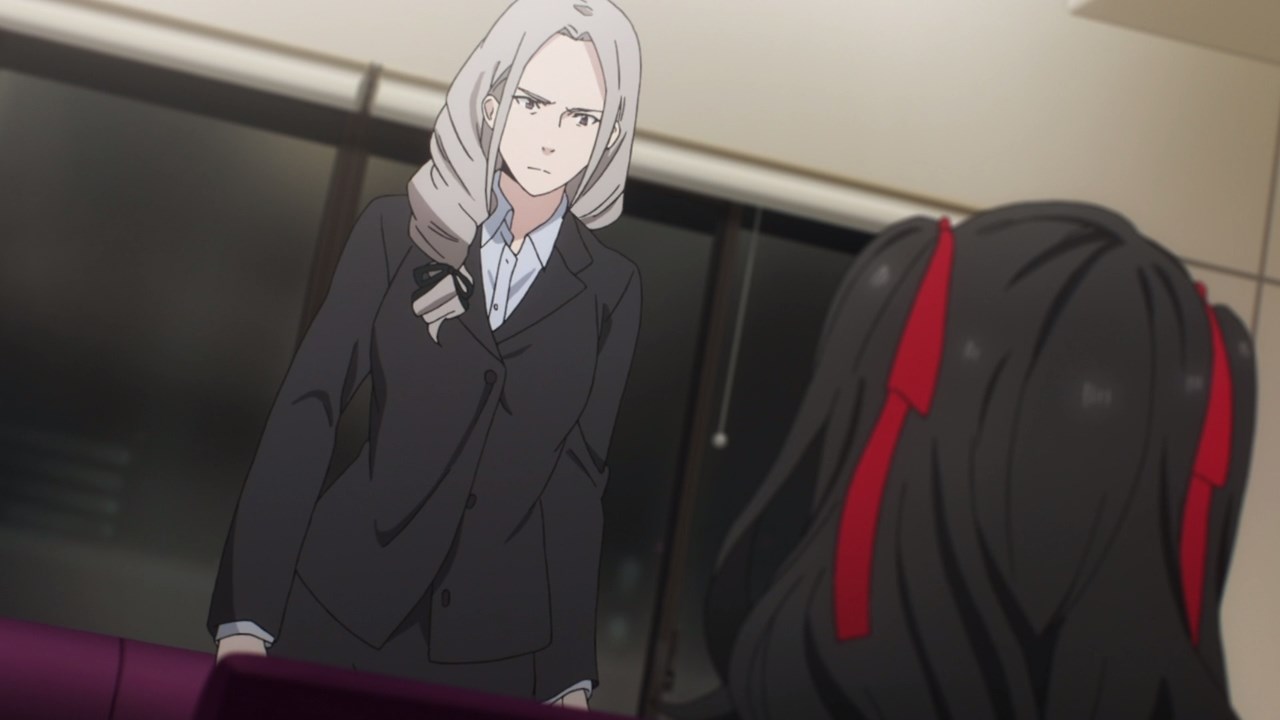 And speaking of Colonel Balance, she’s pretty much in distraught as her team suffered losses at the hands of Tatsuya Shiba and his allies. I mean, let’s not forget that Angie Sirius, better known as Angelina Kudou Shields, got her ass kicked in the previous episode.

In any case, looks like Colonel Virginia Balance and her team will be at the sidelines for now. 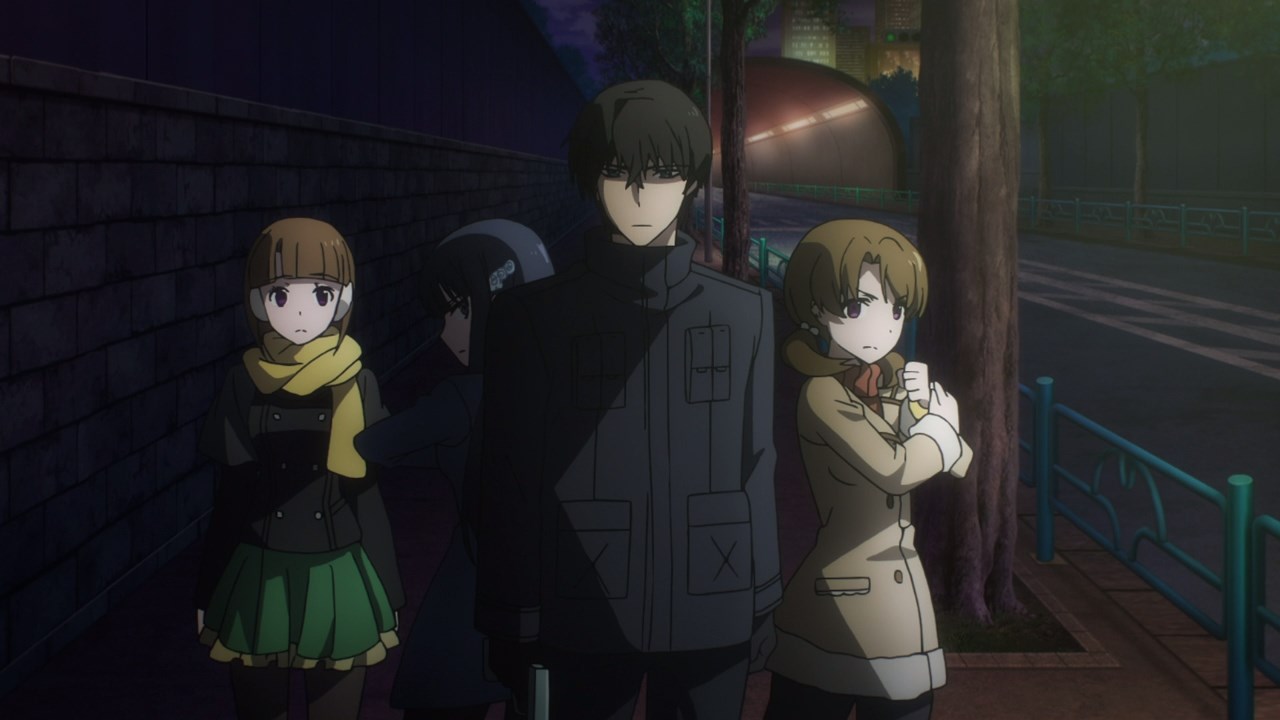 Now let’s return to Tatsuya Shiba and his friends as they’re heading to Aoyama Cemetery, but they’re greeted by a group of people. 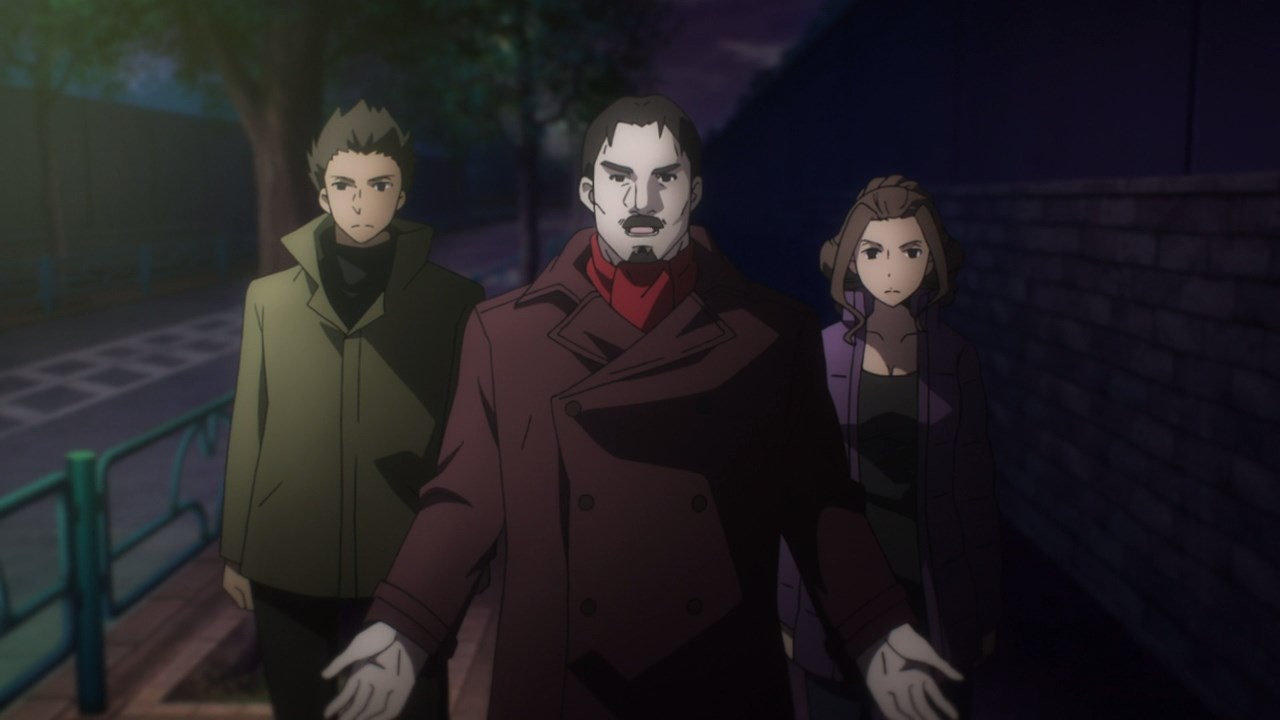 Oh yeah, these people are actually parasites as one of the representatives named Marte told Tatsuya to hand over Pixie. Oh, and Marte promised that he and his allies won’t hurt anyone. 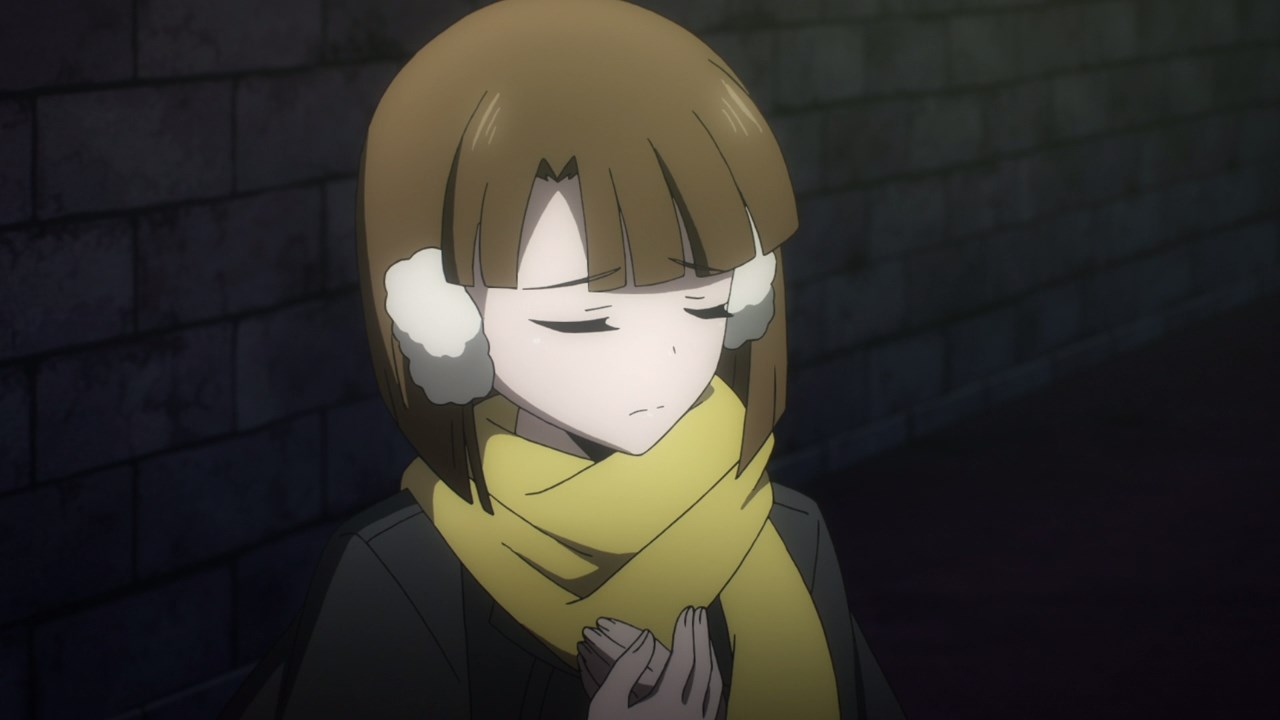 But, Pixie refused as she doesn’t like getting dismantled and possess another body. I mean, if Marte and his allies would do that, Pixie will cease to exist since she’ll lose most of her memories.

Come to think of it, looks like Pixie is developing some feelings for Tatsuya Shiba. You may thank Honoka Mitsui for permeating her emotions to the parasite. 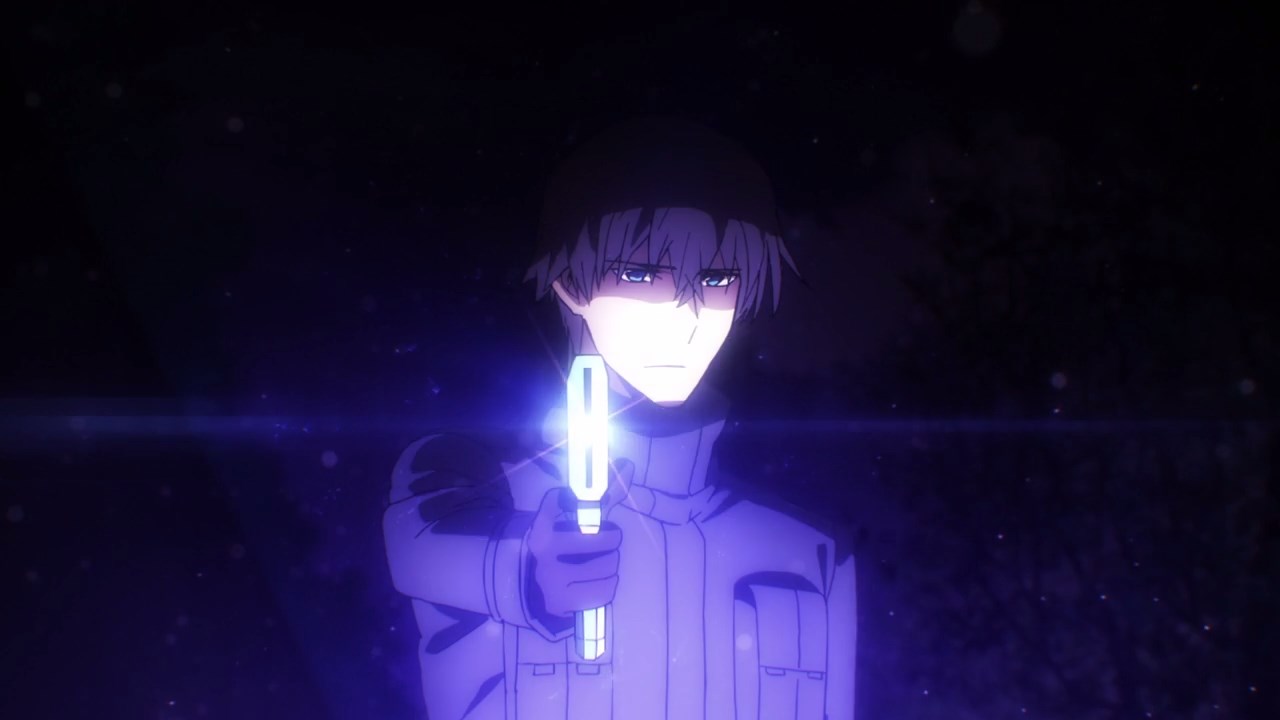 Now that Pixie has finally rejected Marte’s request, looks like Tatsuya Shiba won’t hold back against him and his parasite allies. 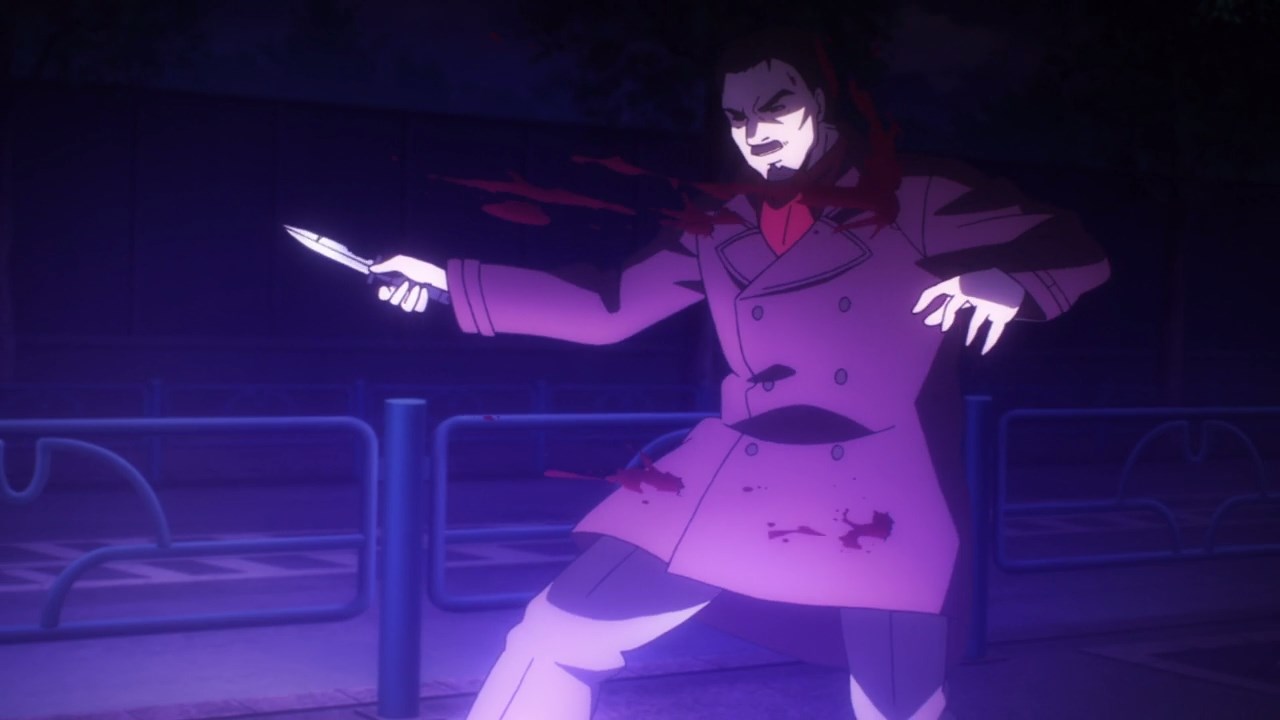 In any case, looks like the parasites are gonna lose as Tatsuya and his friends won’t let them live. Oh, and they won’t let the enemy explode much like in Episode 5. 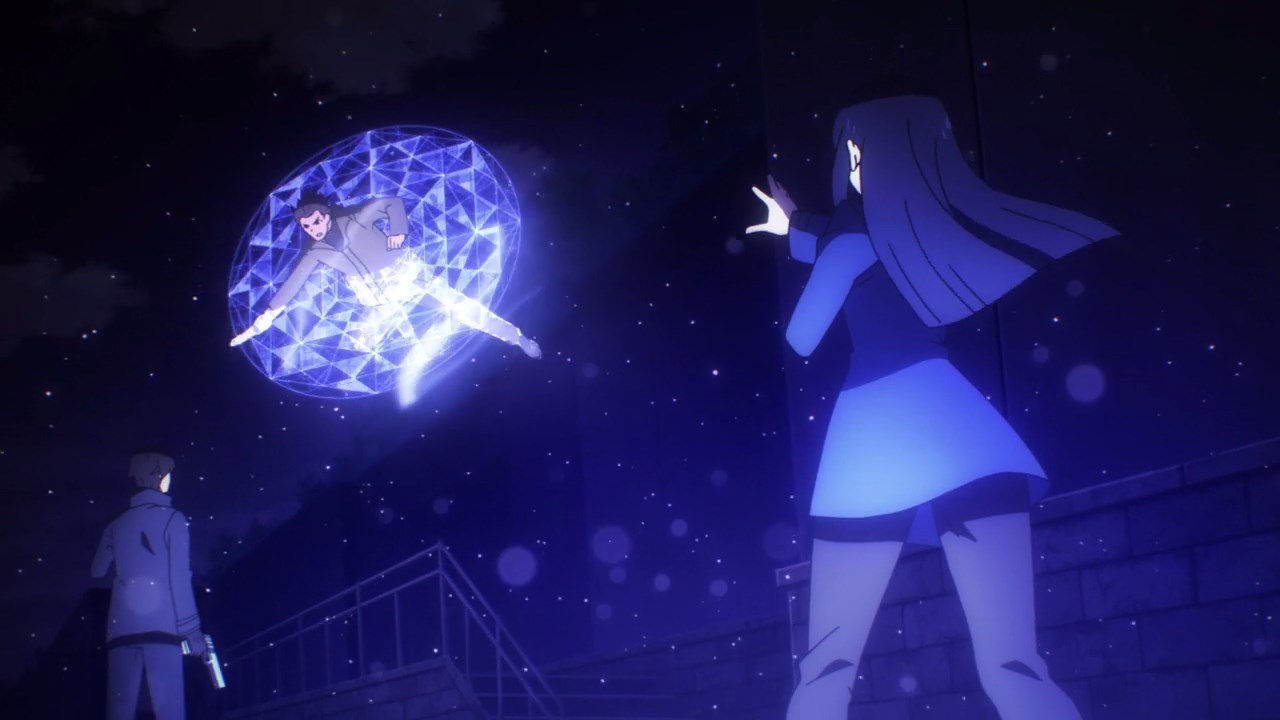 Of course, they can’t be careless though as Tatsuya and his friends will have to cover their backs, as Miyuki Shiba demonstrates her ability to guard her brother from danger. 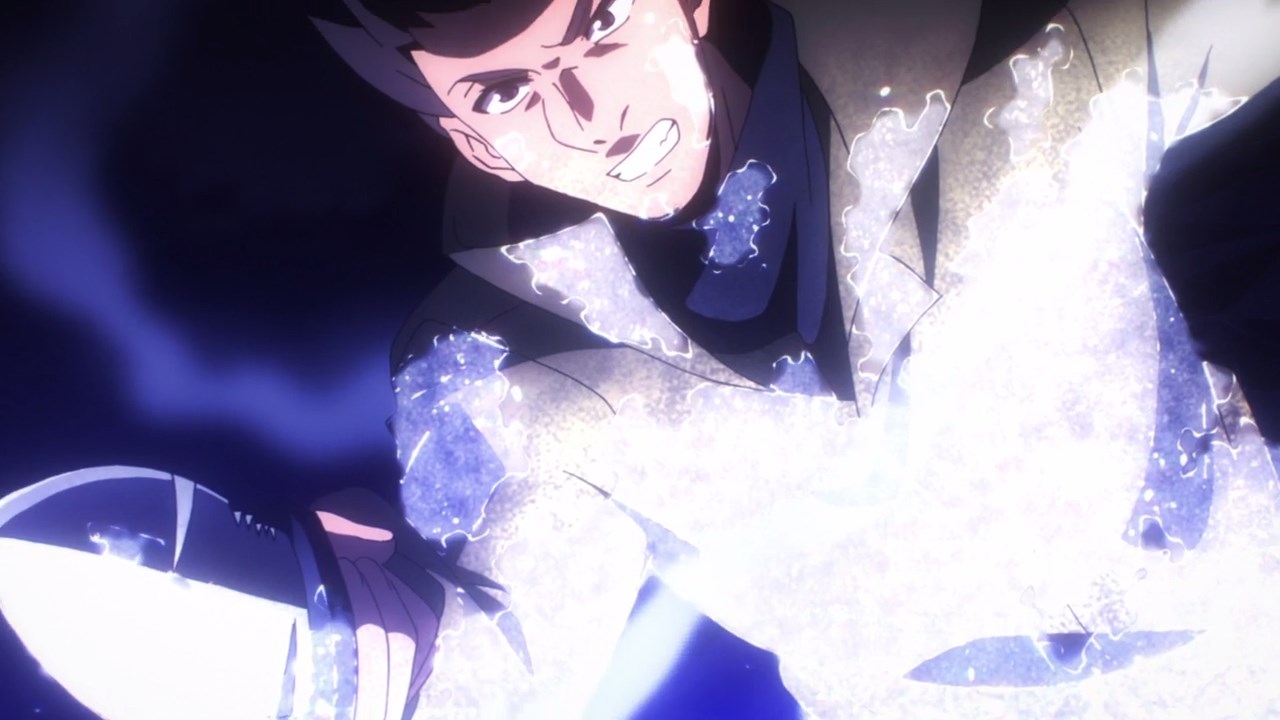 And as you can see, this grunt parasite can’t stand Miyuki’s freezing magic. C’mon, she’s doing everything for her dear Tatsuya, although Miyuki is too shy to convey her feelings to her brother. 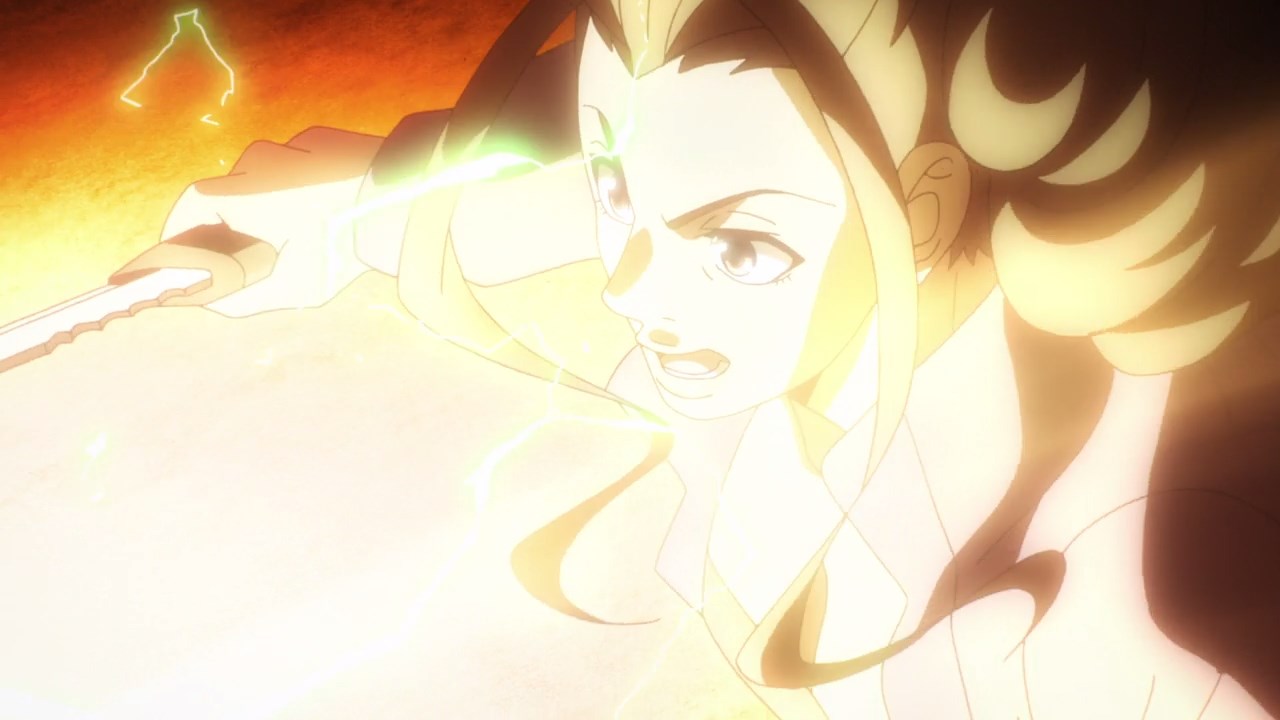 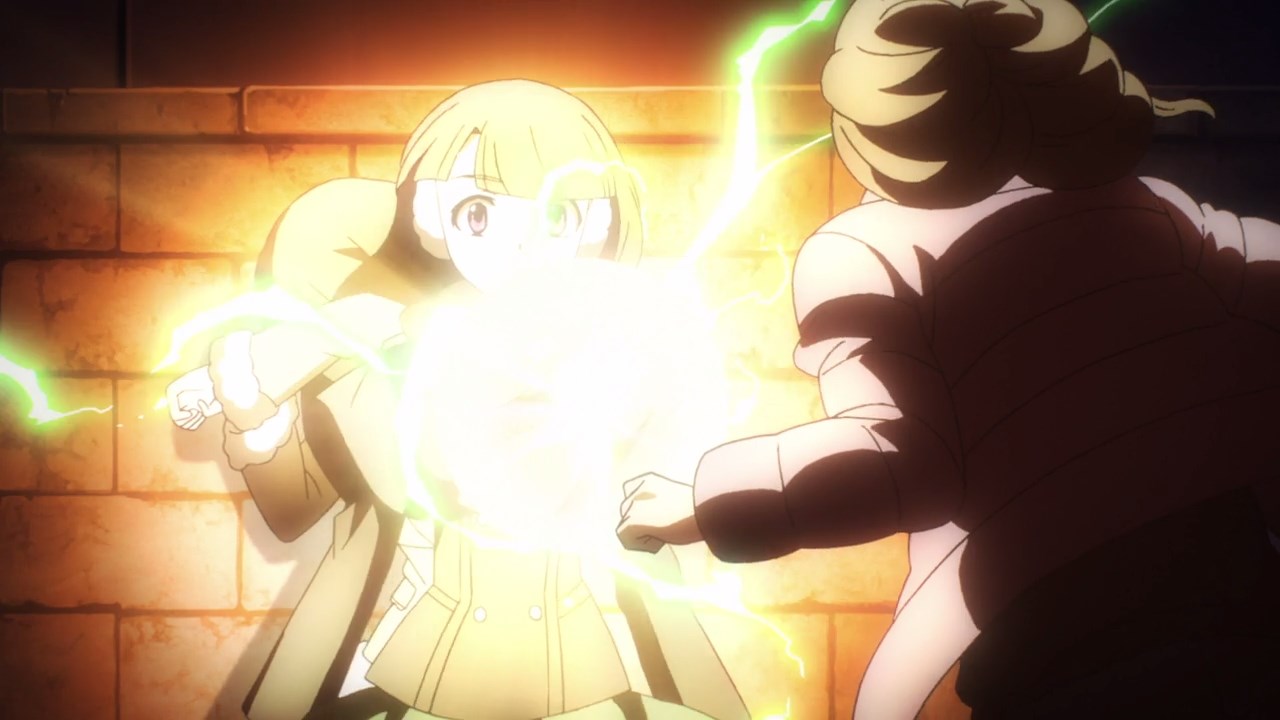 One more thing, looks like Pixie defended Honoka Mitsui from being beaten up by another grunt parasite. Then again, this gynoid didn’t produce any magic. 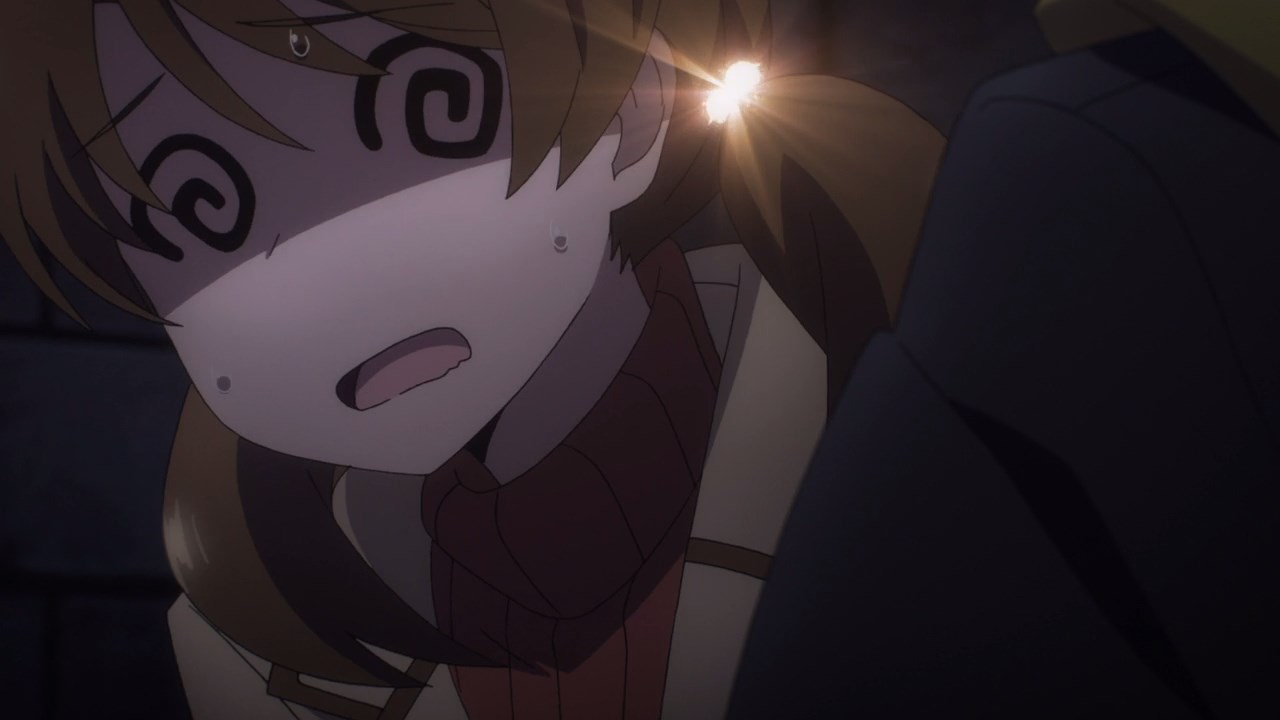 Rather, it was actually Honoka-chan who casts magic through her earrings. Unfortunately, Mitsui has no idea on how she used it as Honoka fell unconscious.

But anyways, looks like Tatsuya and his friends will win against the parasites on the next episode. Of course, the only thing that I’m curious is Honoka Mitsui’s magic ’cause it’s different from the rest.