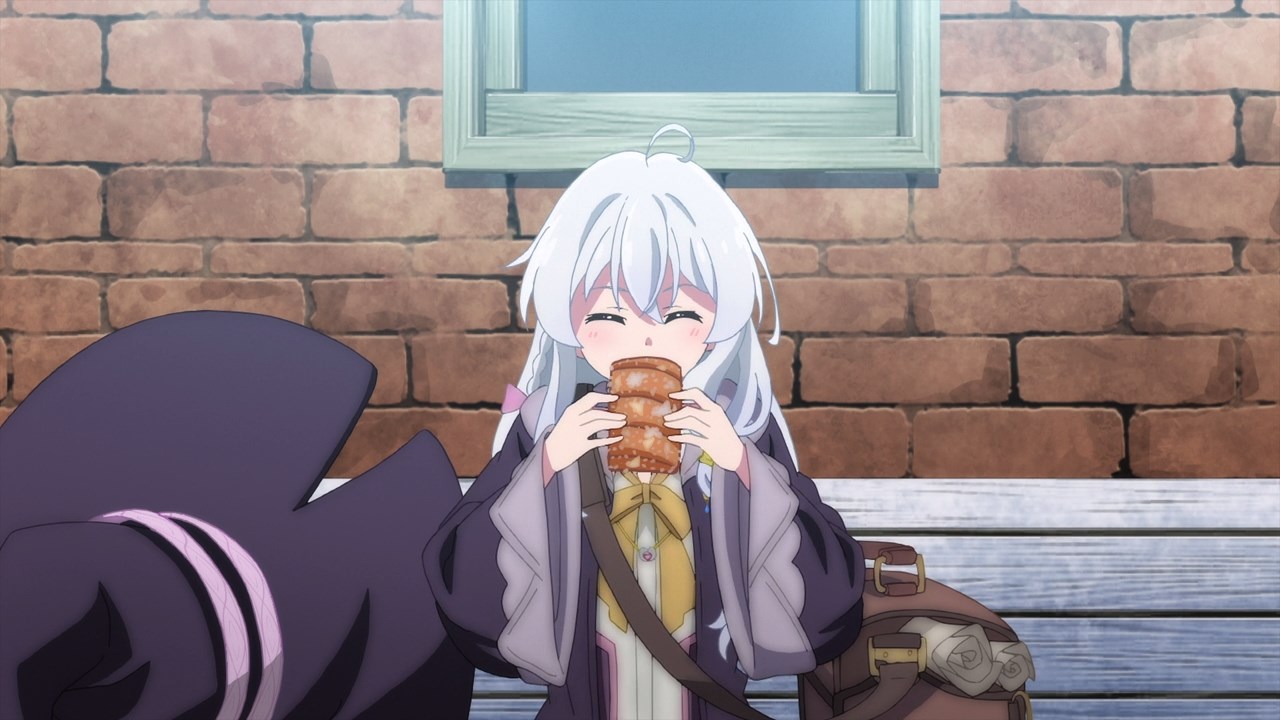 Just another day for the Ashen Witch as Elaina went to another city where she eats her favorite bread at the bench. Oh, what’s so special about this city? You’ll find out later… 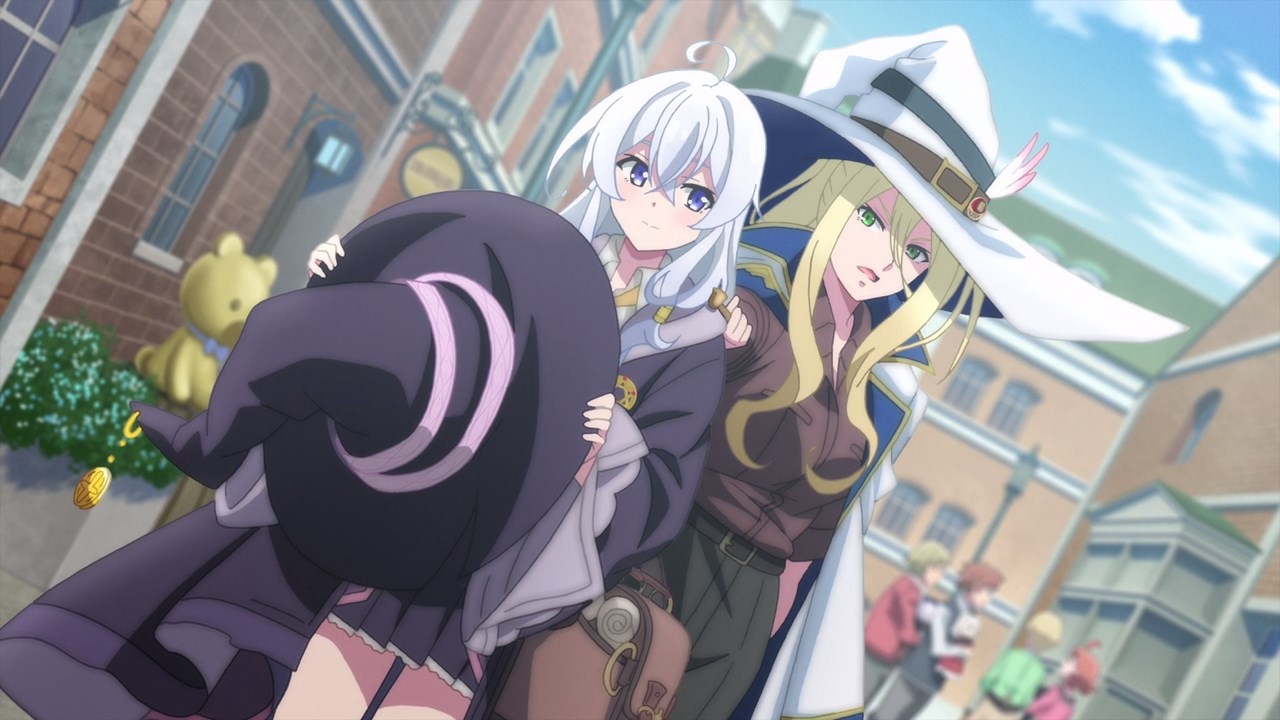 Right now, Elaina met the Night Witch named Sheila where she’s on a mission to find the Ripper. So when Sheila asked the Ashen Witch about the criminal, Elaina doesn’t know where the Ripper is.

C’mon, Elaina just entered the city and she started hearing rumors about the Ripper. Speaking of the city, do you know what so special about it? 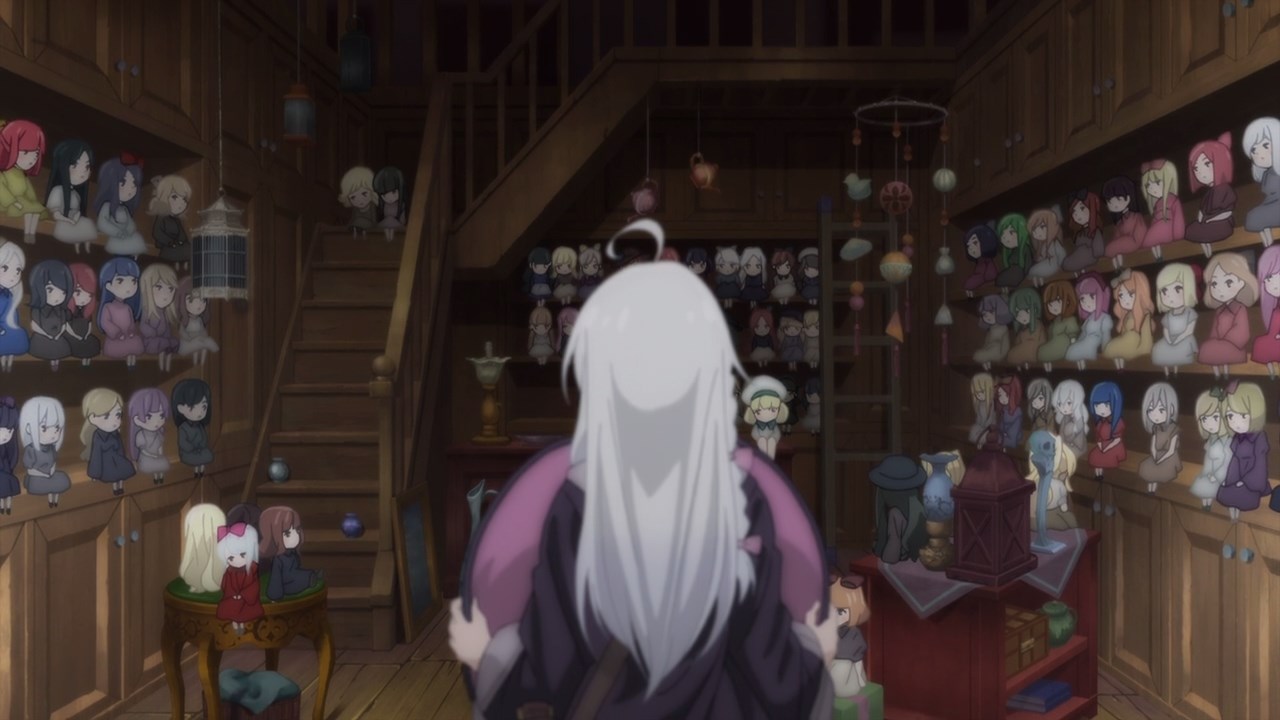 Well, this city revolves around dolls as every citizen has one. You know something, I feel that Elaina went to the wrong city as it feels so creepy. 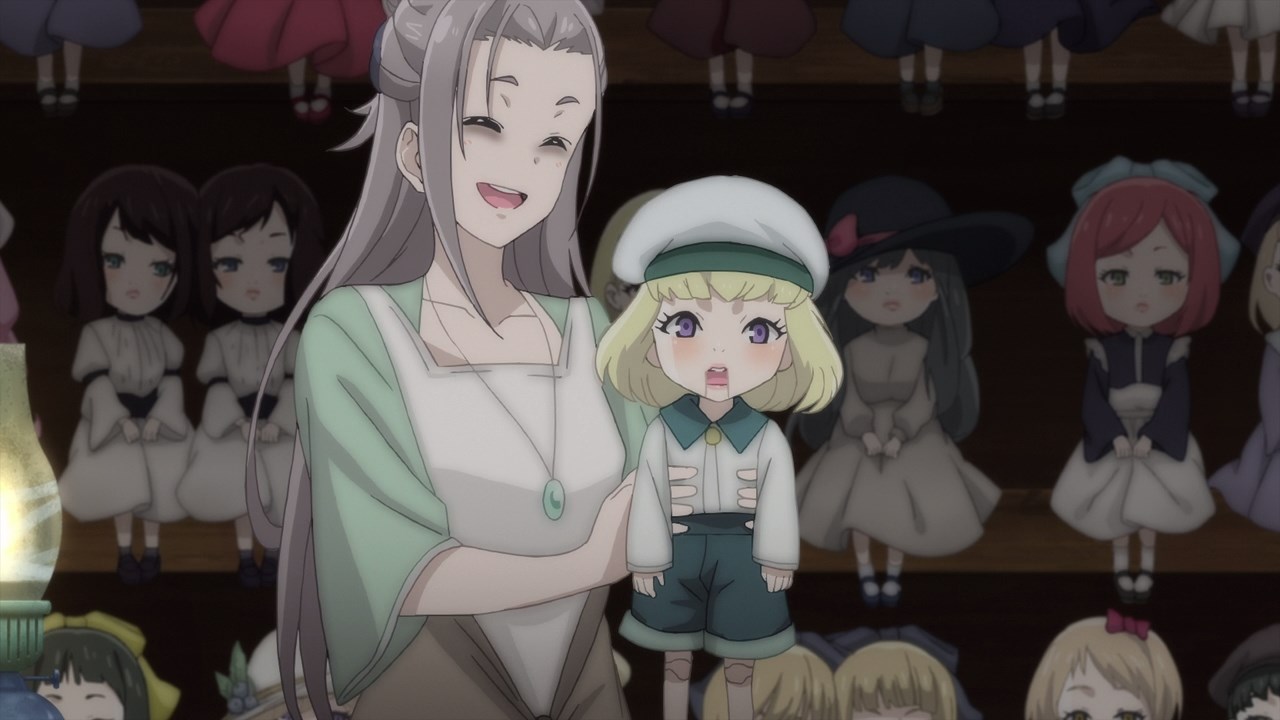 Oh yeah, here’s the owner of this doll store where she offer them for free. Then again, Elaina declined the offer because having a doll doesn’t suit her.

By the way, this doll store owner is a bit suspicious because she’s targeting Elaina. Of course, it’s just pure speculation. 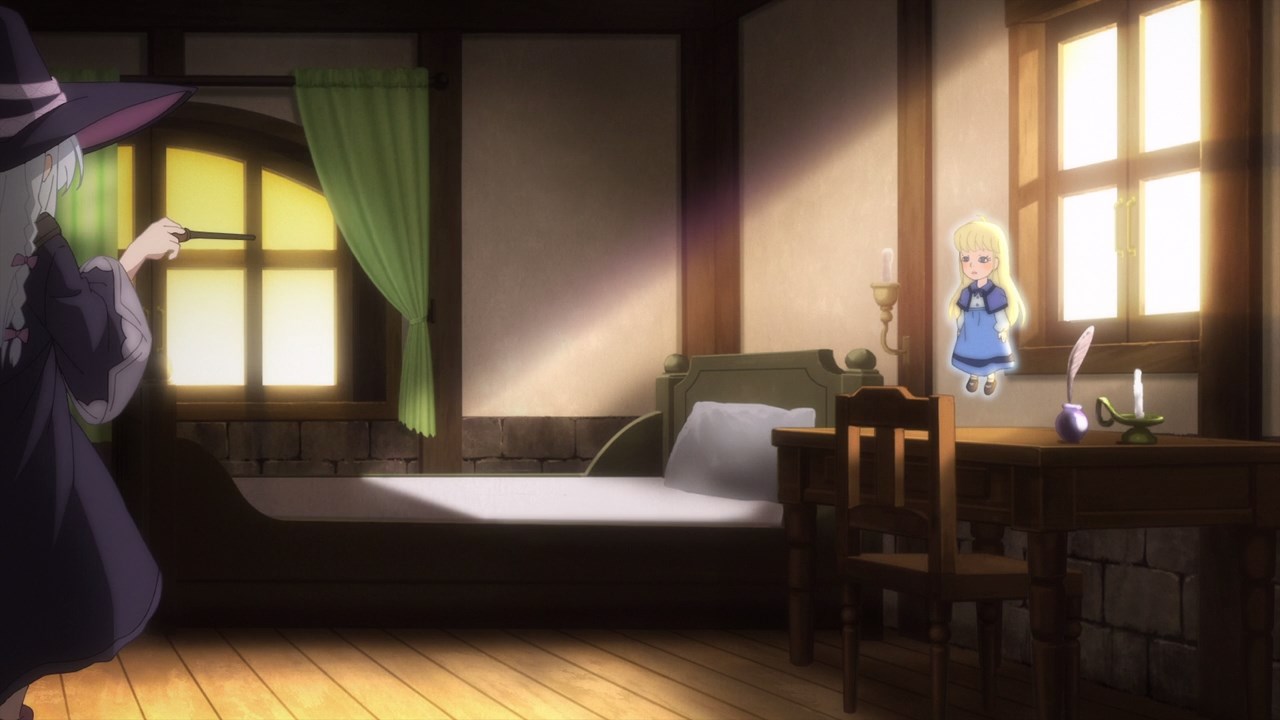 For now, it’s time for Elaina to check-in to a hotel and get some good night sleep. Of course, the Ashen Witch doesn’t like being stared by a doll most of the time. 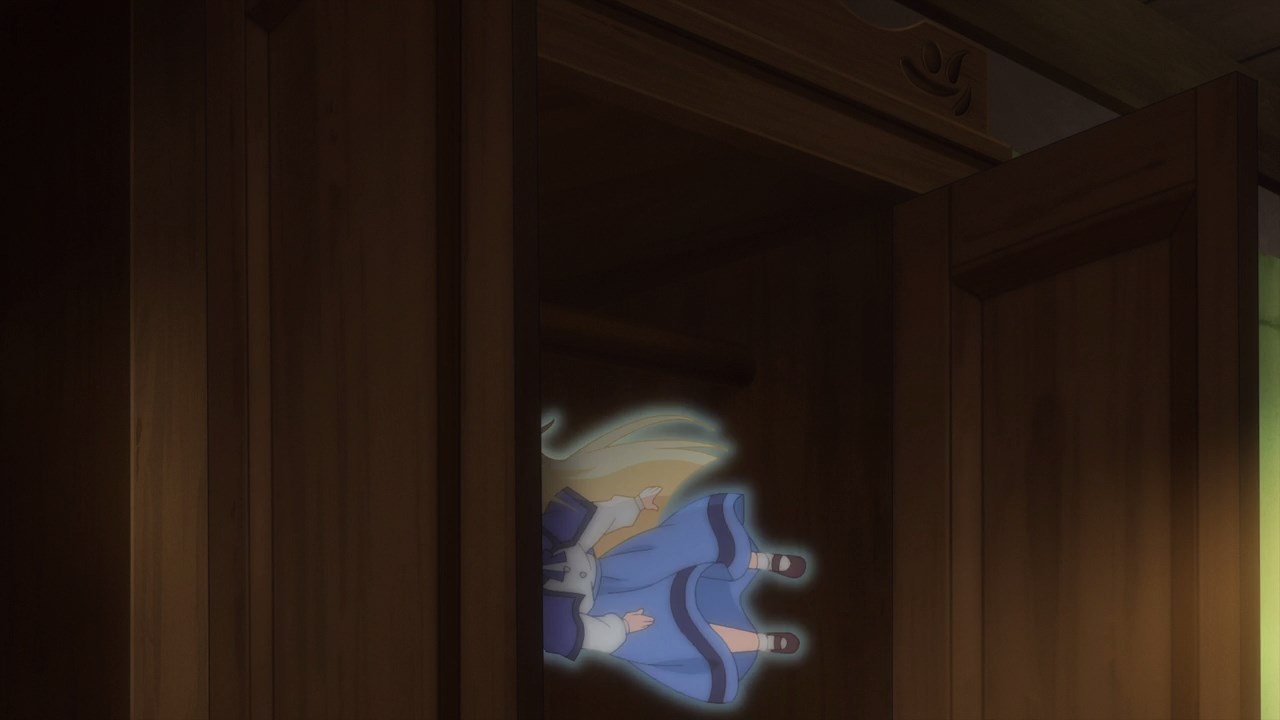 So, she put the doll inside the cabinet. Then again, I have a feeling that Elaina might get cursed if she did that. 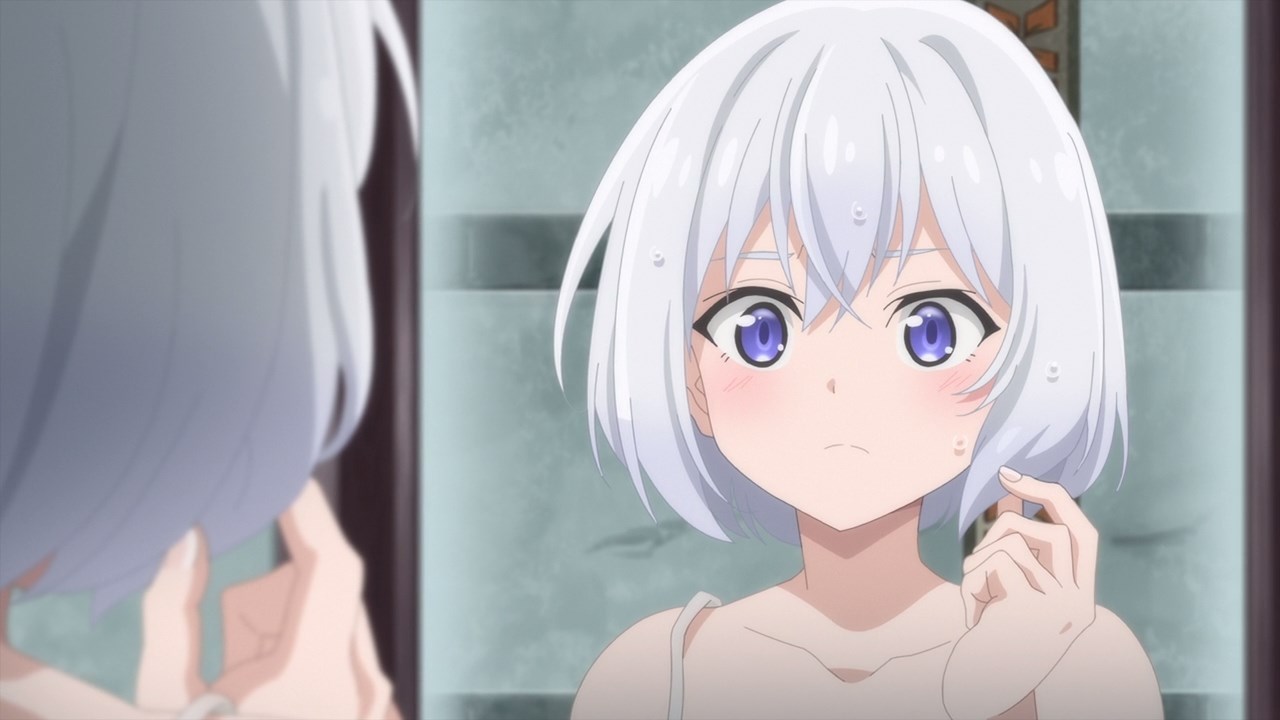 The next day, seems that Elaina lost a lot of hair. Turns out that the Ripper cut her beautiful long hair, but why would the criminal do such a thing? 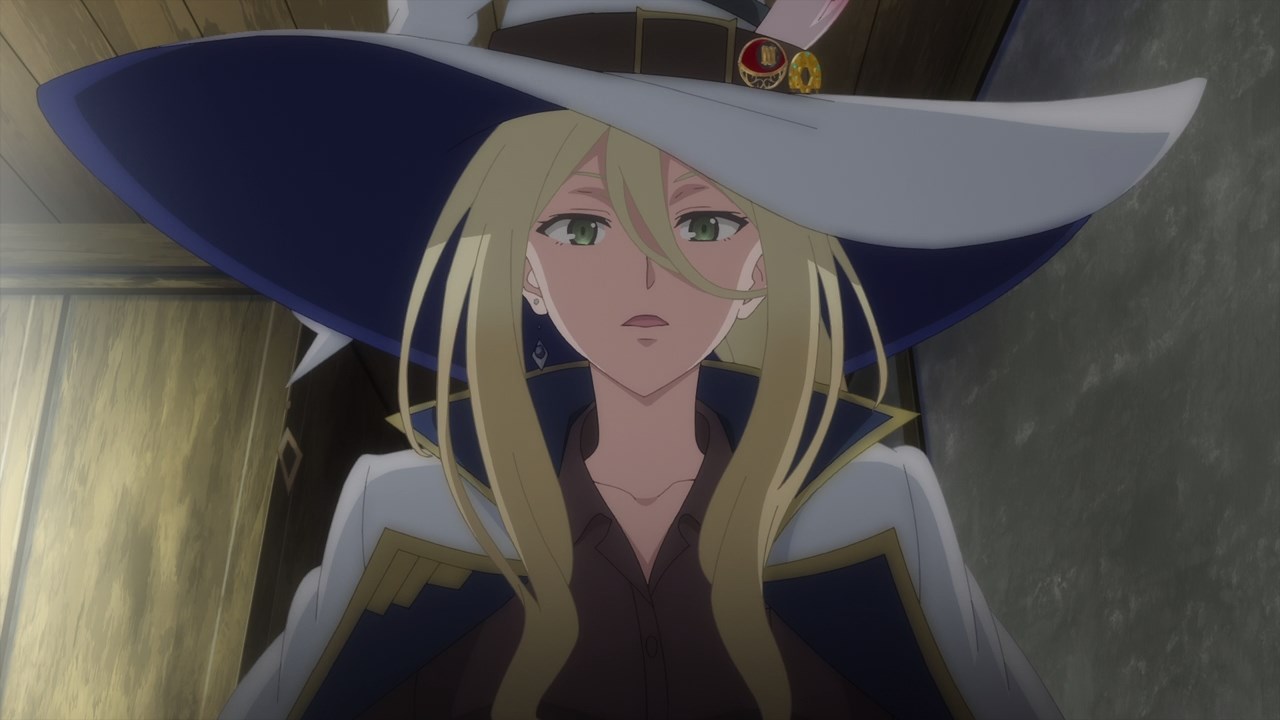 Well the, looks like the Ashen Witch will have to seek help from the Night Witch as Sheila has arrived at the crime scene to find some clues… 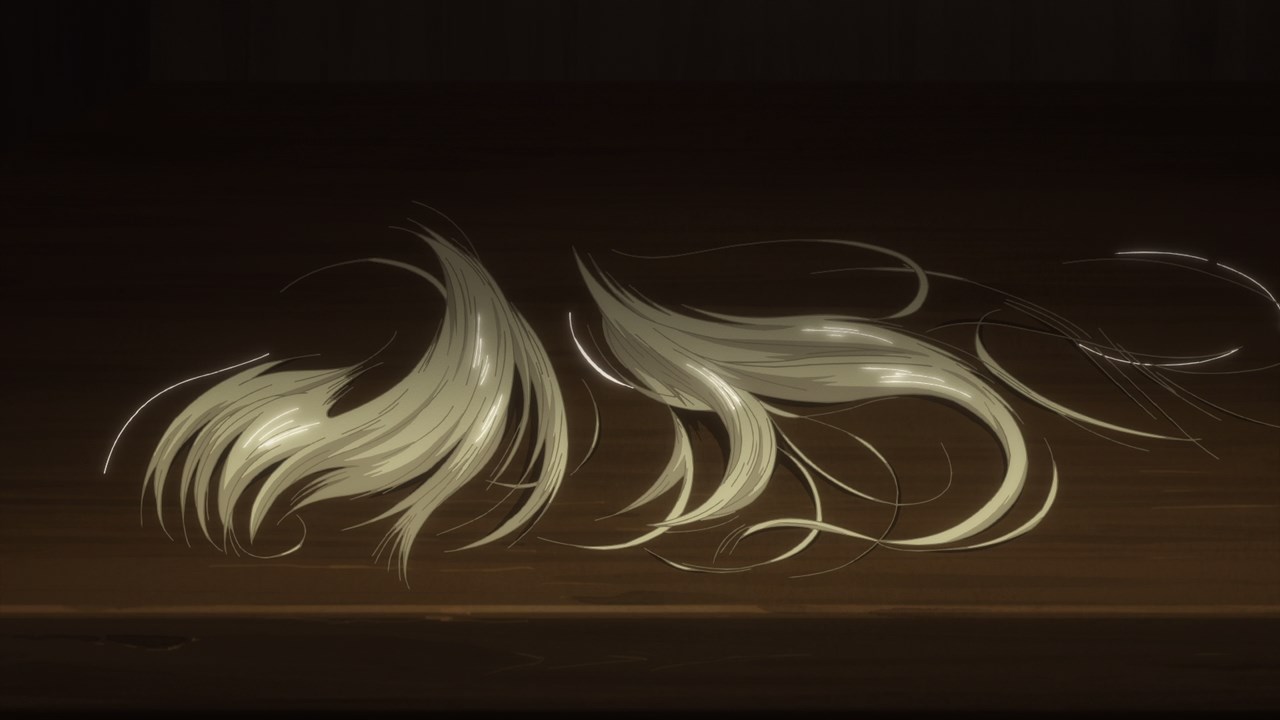 …like this flock of golden hair right here. Said hair belonged to the doll that Elaina kept inside the cabinet yesterday.

Of course, it disappeared which I’m curious if the Ripper took the doll along with Elaina’s ashen hair. 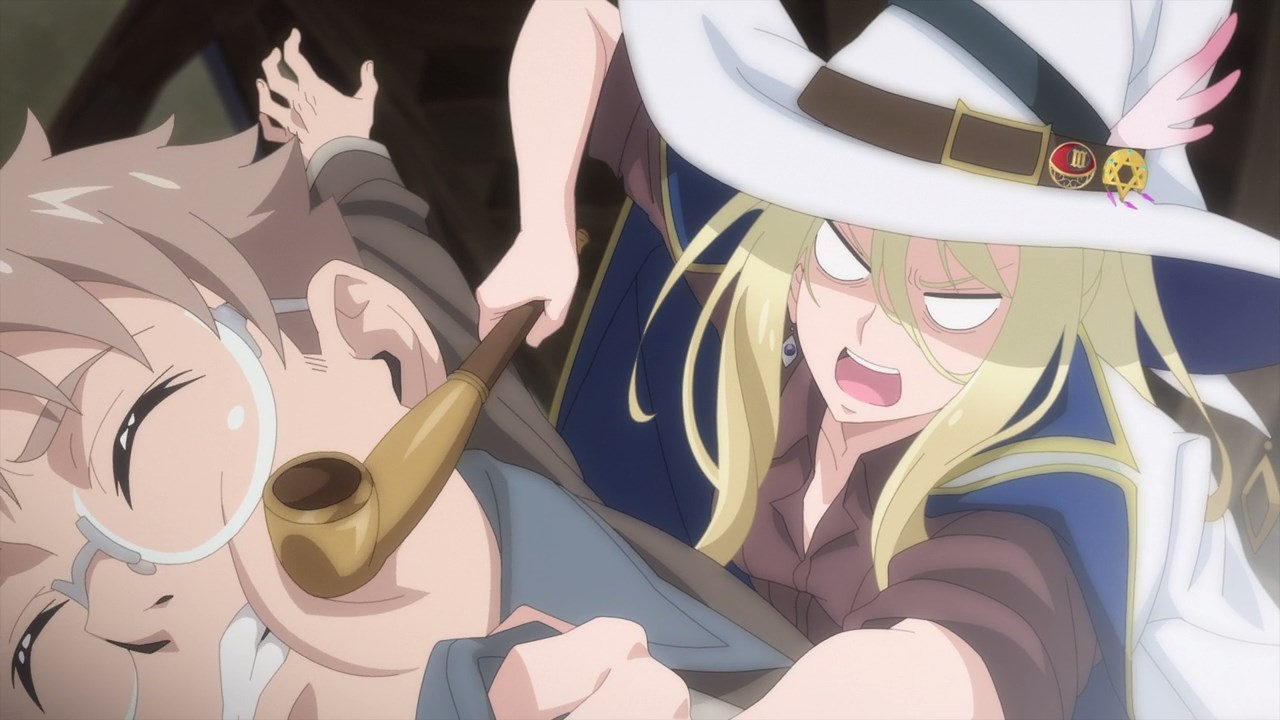 So, Sheila coerced the inn owner and although he doesn’t know about the Ripper, he told the Night Witch that there’s a secret auction where it sells dolls with human hair.

Oh yeah, the inn owner has a doll with human hair and it costs a fortune to get one. 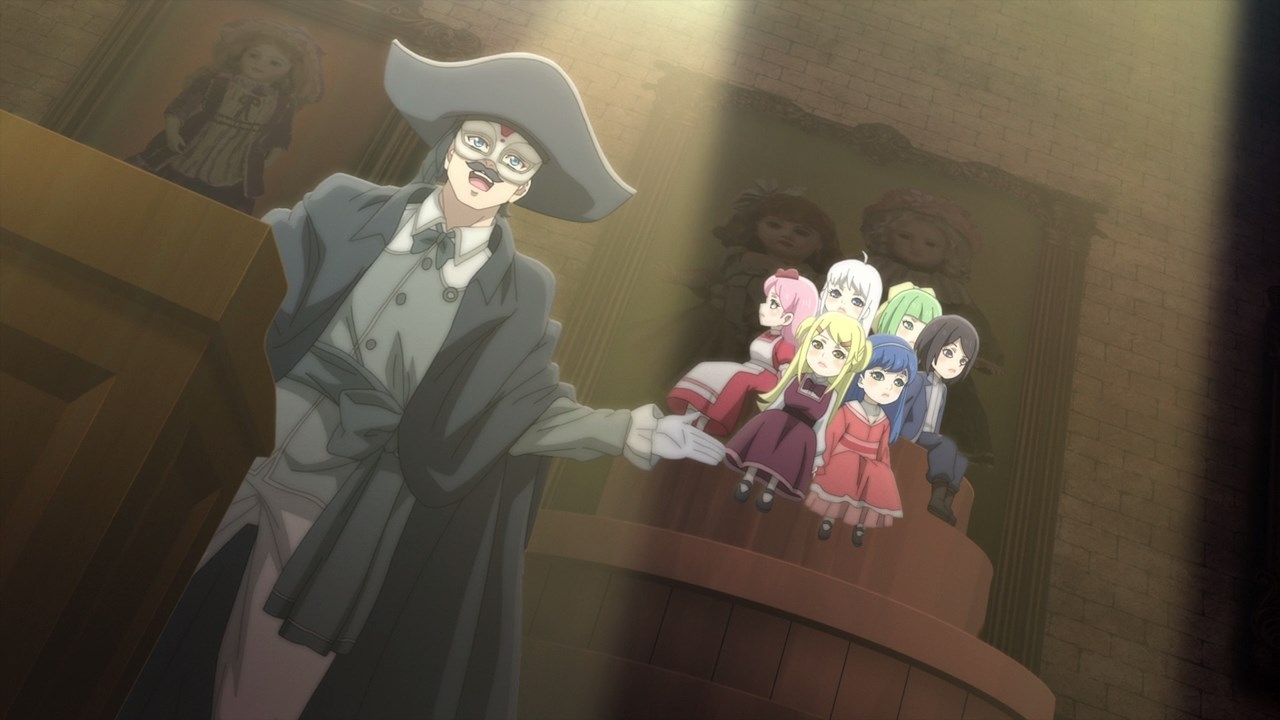 In any case, both Elaina and Sheila went to the auction house as they see dolls with human hair. This includes a certain doll who has Elaina’s hair. 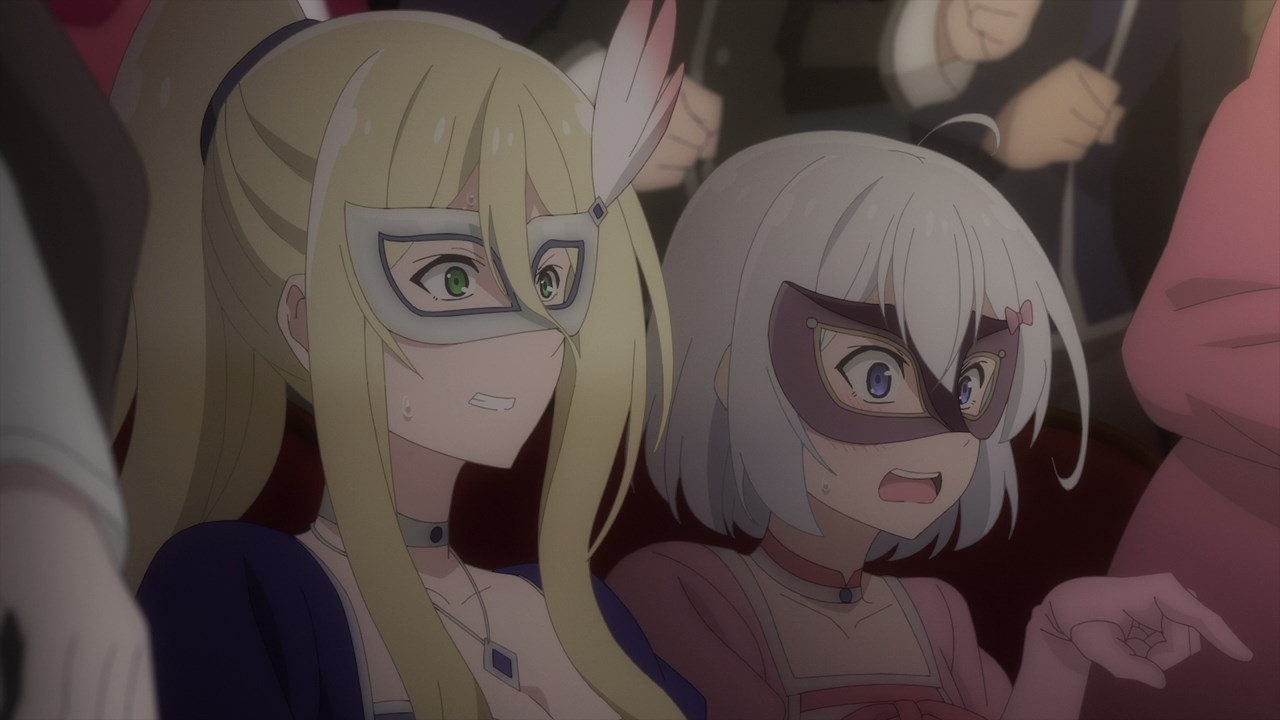 For the Ashen Witch, it’s unacceptable that her hair is used on a doll. Whoever is responsible for it will be punished, but Elaina can’t act hastily at this moment. 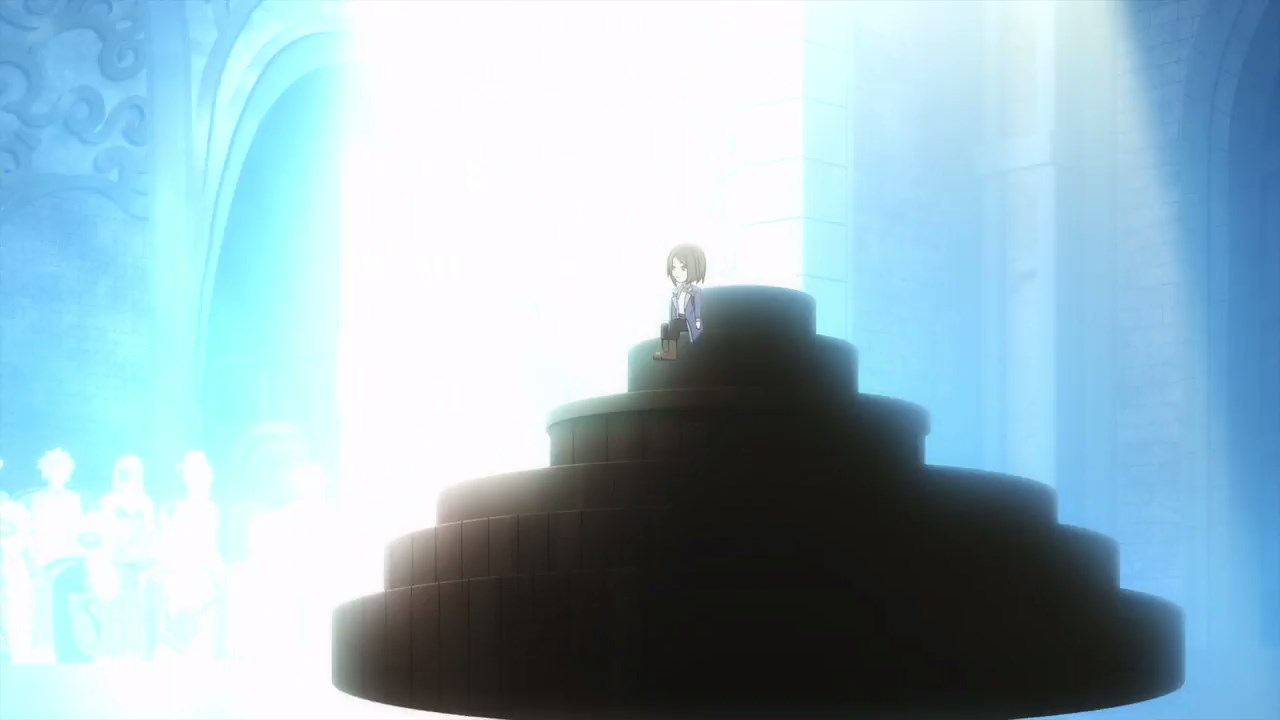 Actually, the Ashen Witch decided that enough is enough as she casts a powerful beam of light towards the auction owner. 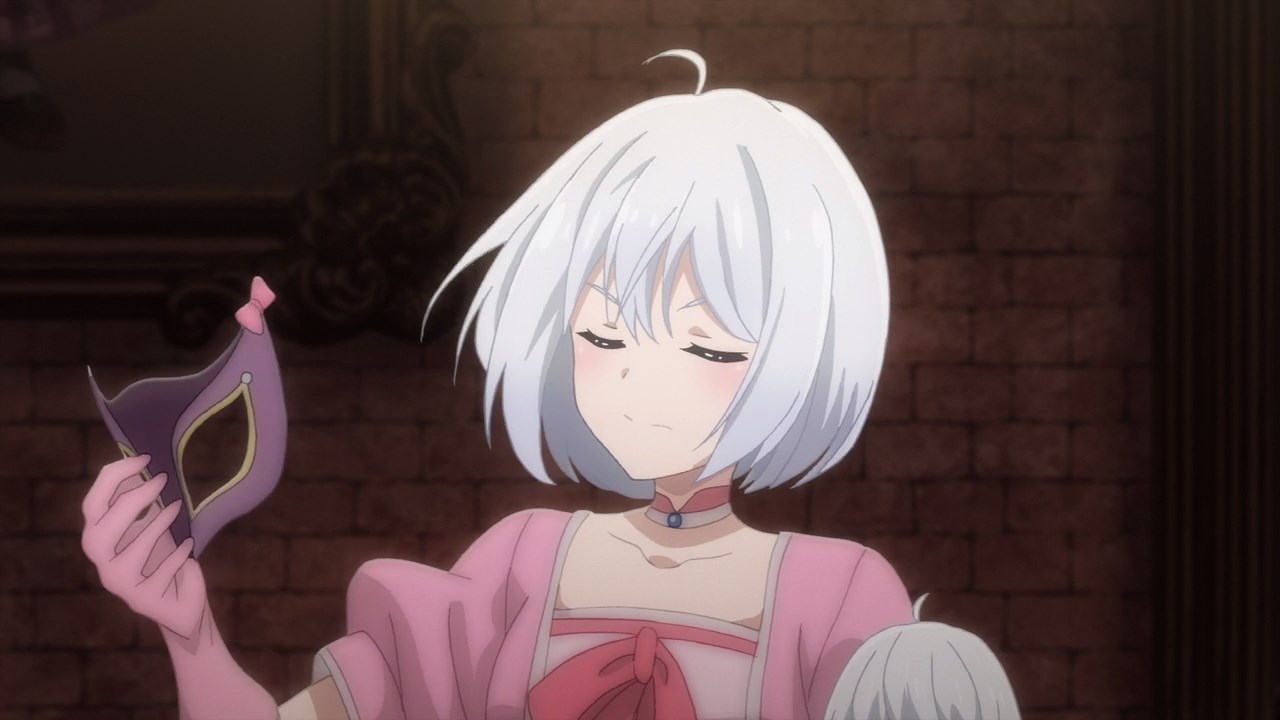 Oh and she removes her mask and took the doll which has her ashen hair on it. For Elaina, she’s really angry that someone would cut her hair and paste it onto the head of a doll. 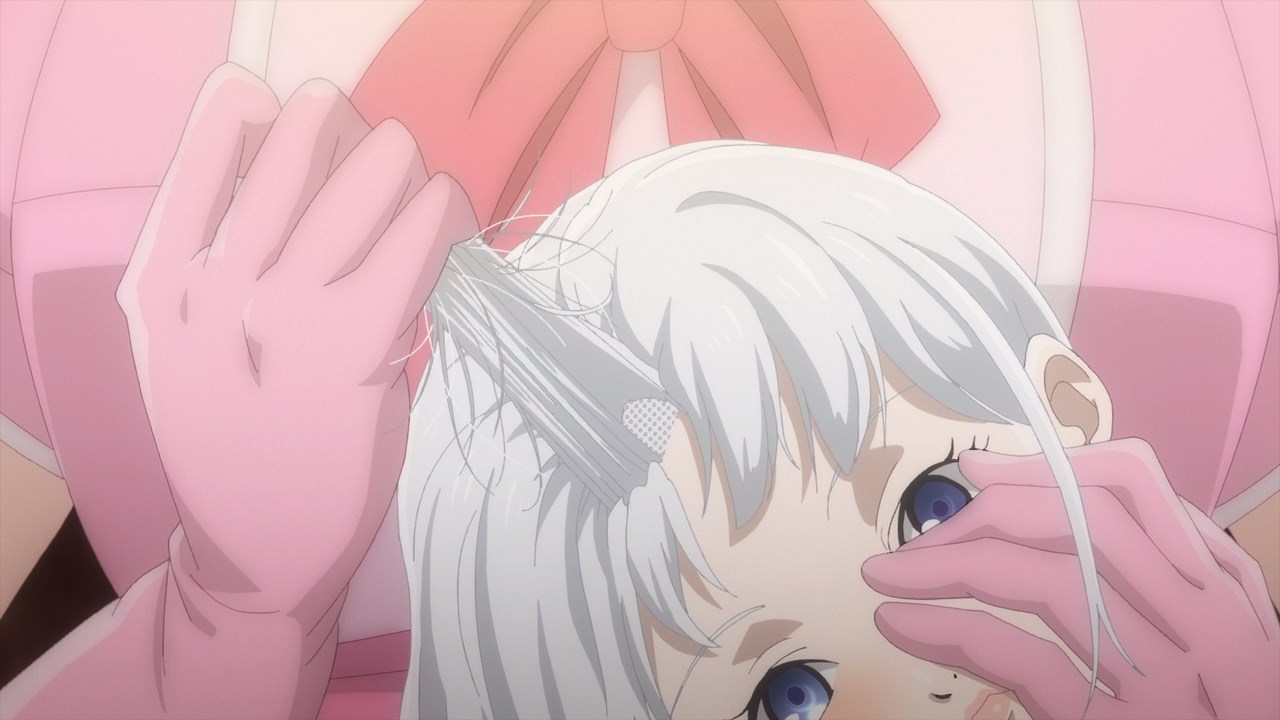 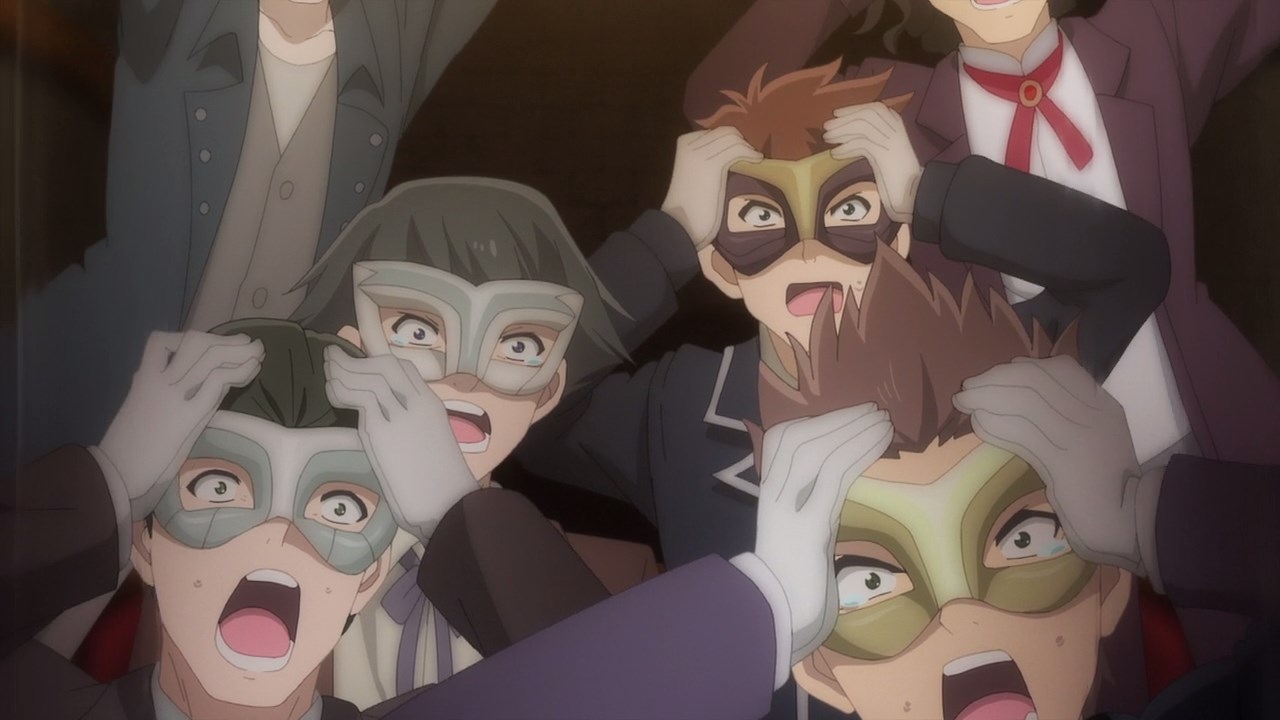 Oh and to prove her point, Elaina pulled out the doll’s hair which made everyone freak out over it. Man, I feel that this country is a lost cause because of their doll obsession.

But seriously though, who’s responsible for cutting her hair and put it onto a doll? 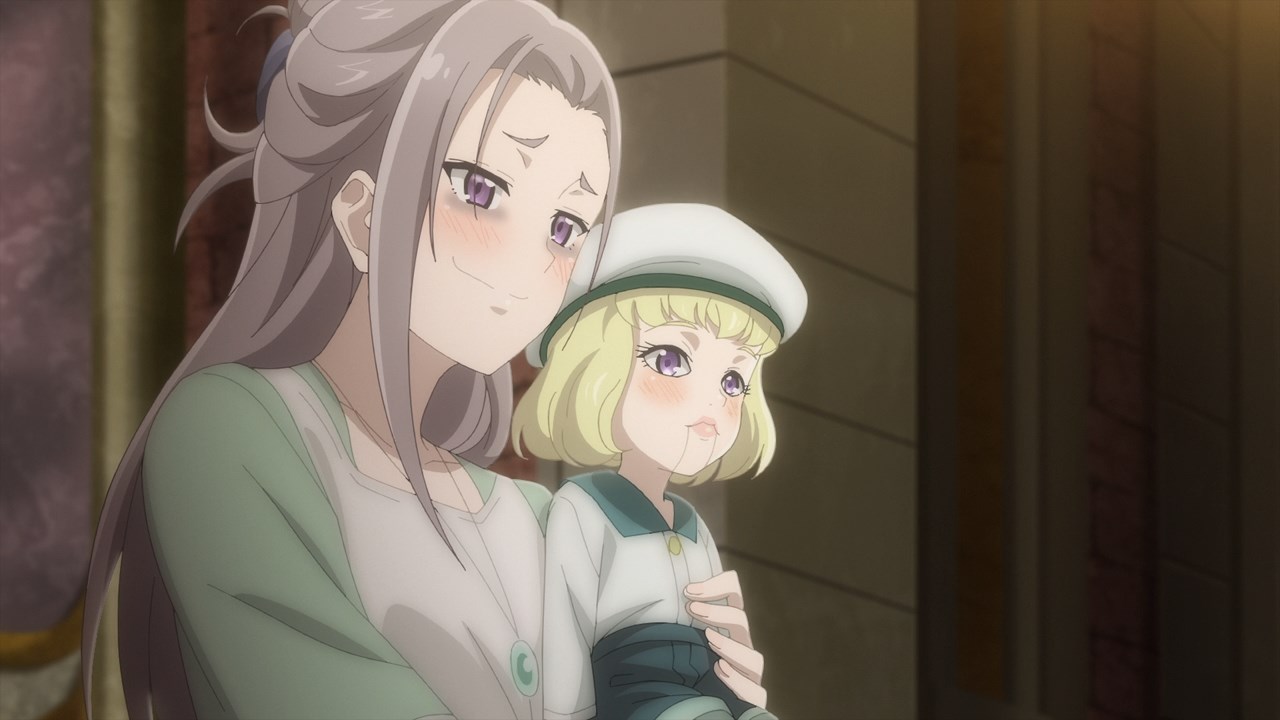 Oh, it turns out that this doll store owner is responsible to cutting Elaina’s hair, as well as countless victims whose hair is being used for dolls. Basically, she’s the Ripper!

Of course, there’s more to this owner as she’s a maniac who loves cute girls who are really angry (must be a masochist), and also a witch who might have used magic to cut someone’s hair. Wow, what a horrible combination there! 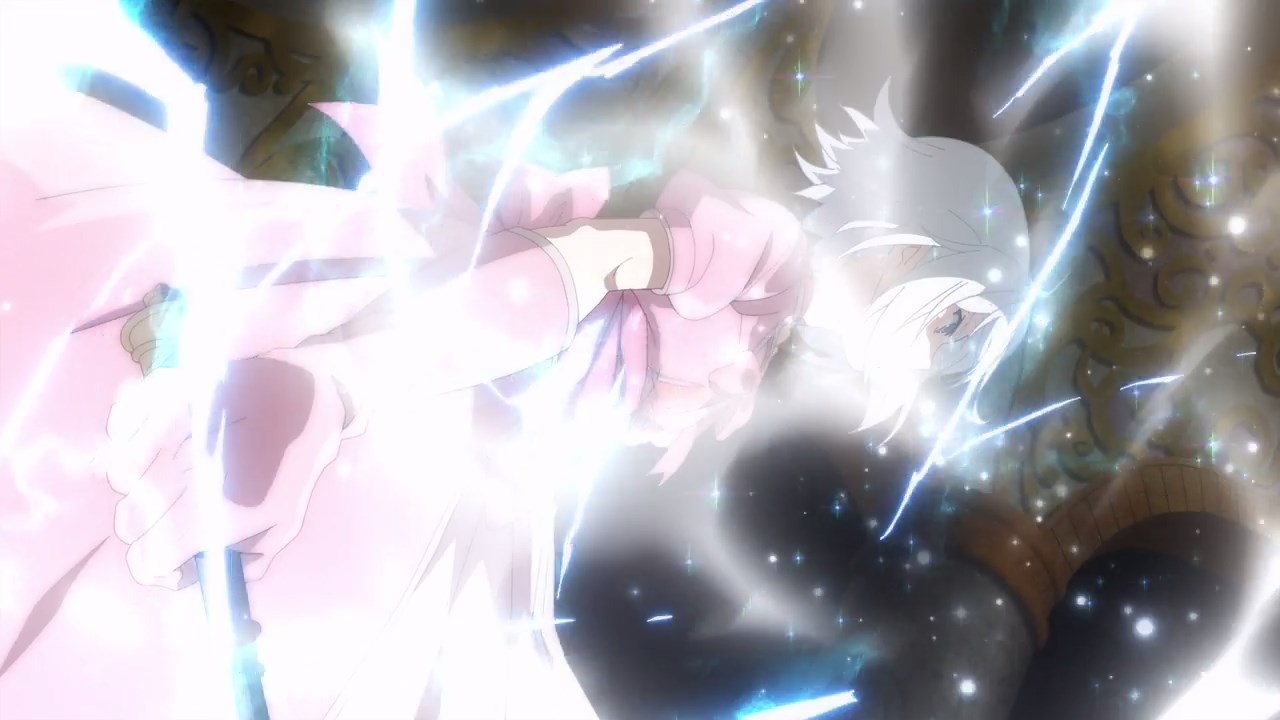 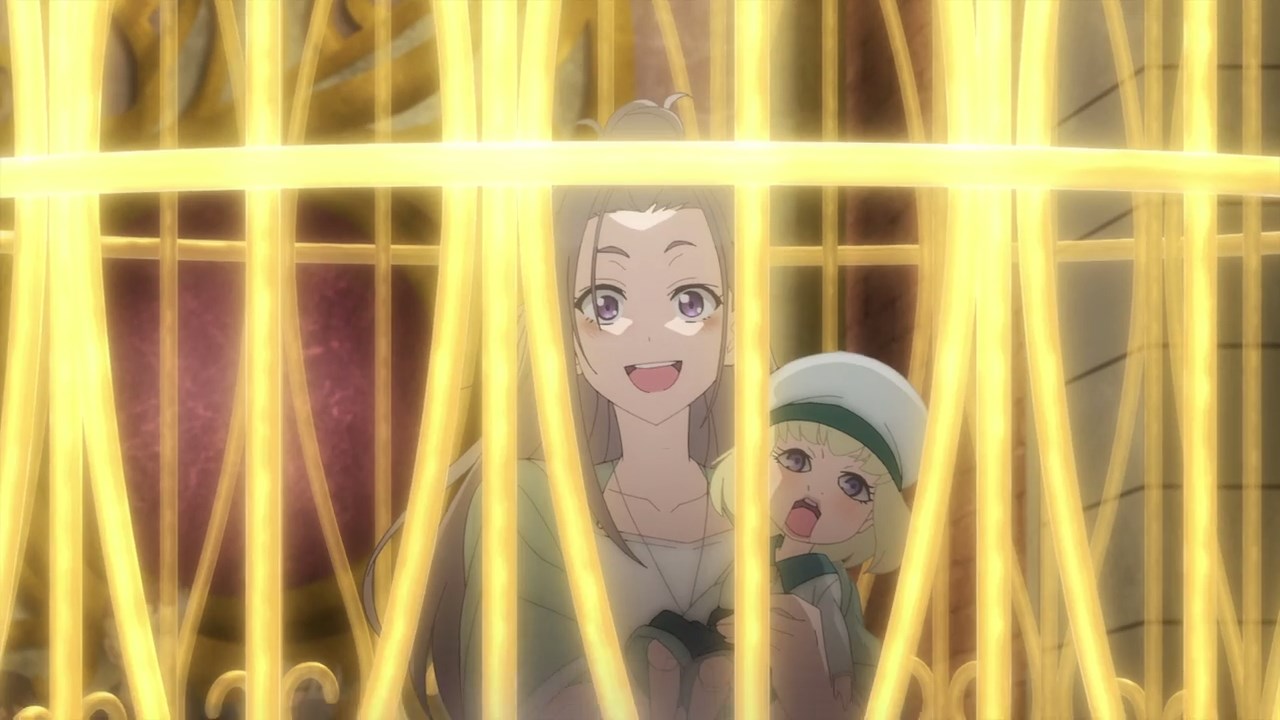 This made Elaina really angry as she whips up her trusty stick and summons a bird cage to punish the Ripper. Of course, it’s not enough to put this maniac into justice. 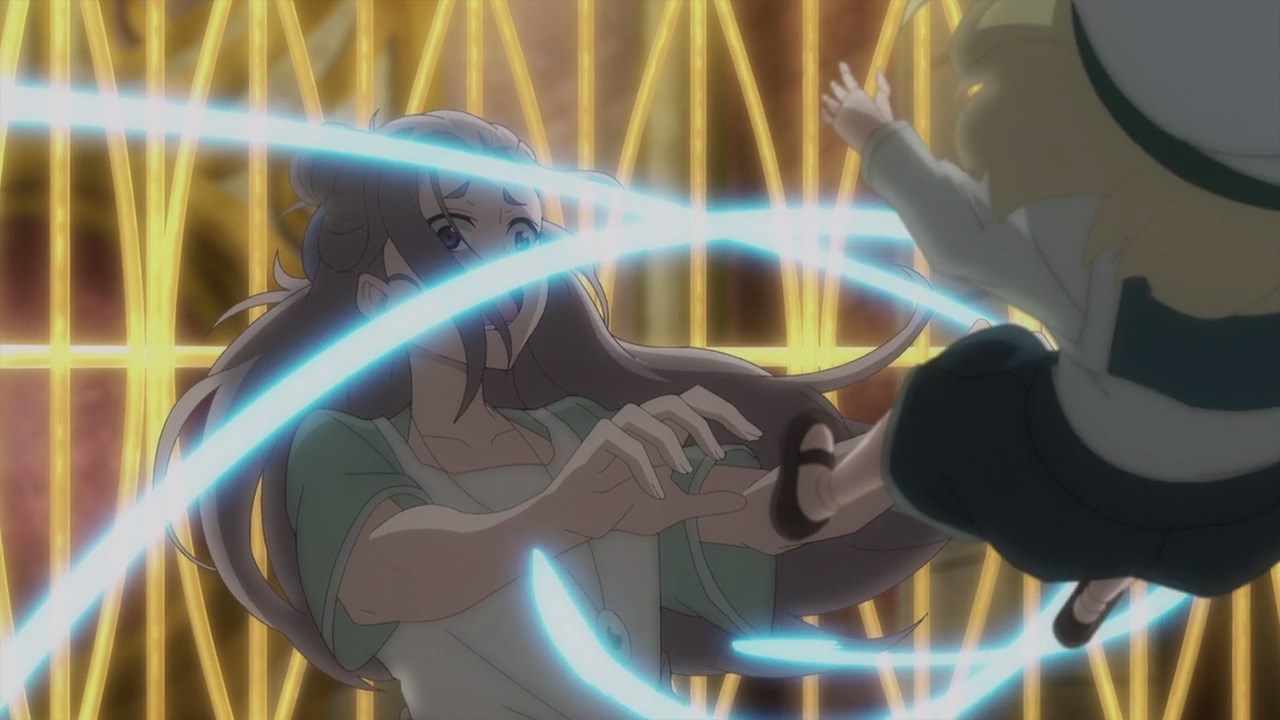 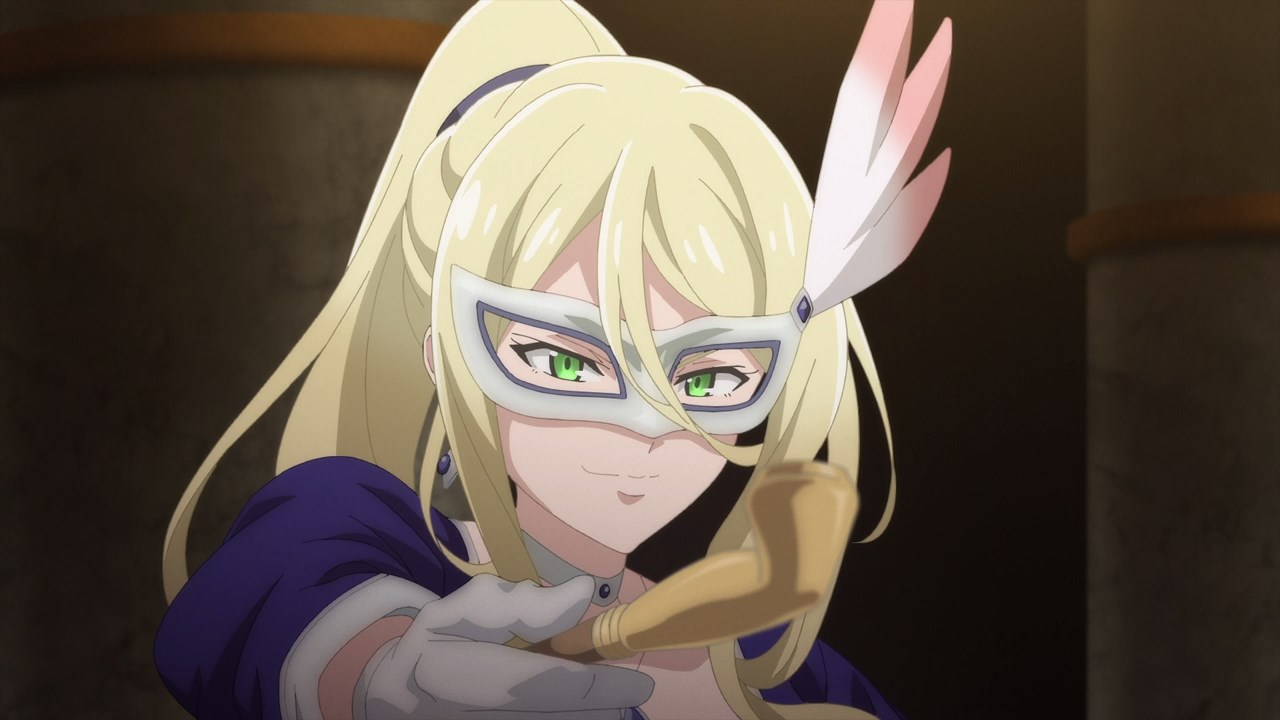 Well, there’s Sheila where she tie the Ripper’s hands so that she won’t cast her magic to free herself. And with that, the case is closed! 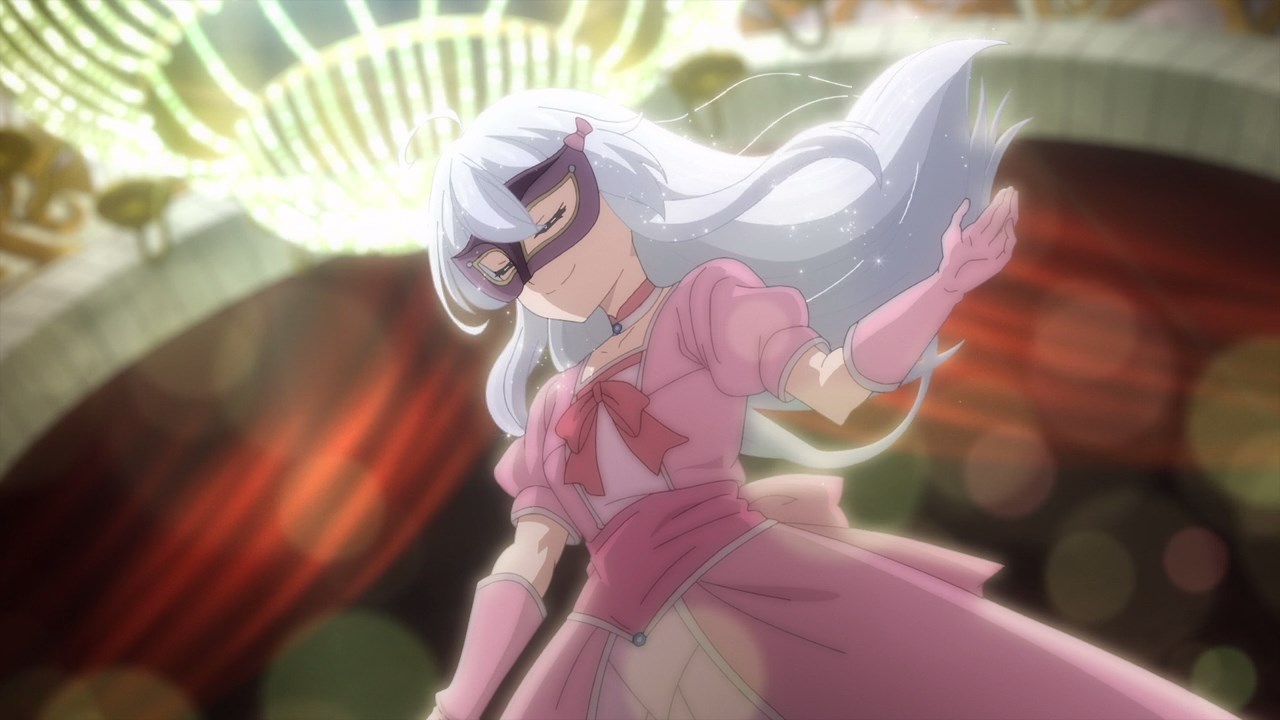 So while the Night Witch will take the criminal to the authorities and claim the reward, here’s Elaina where she finally restored her long ashen hair. Good for her! 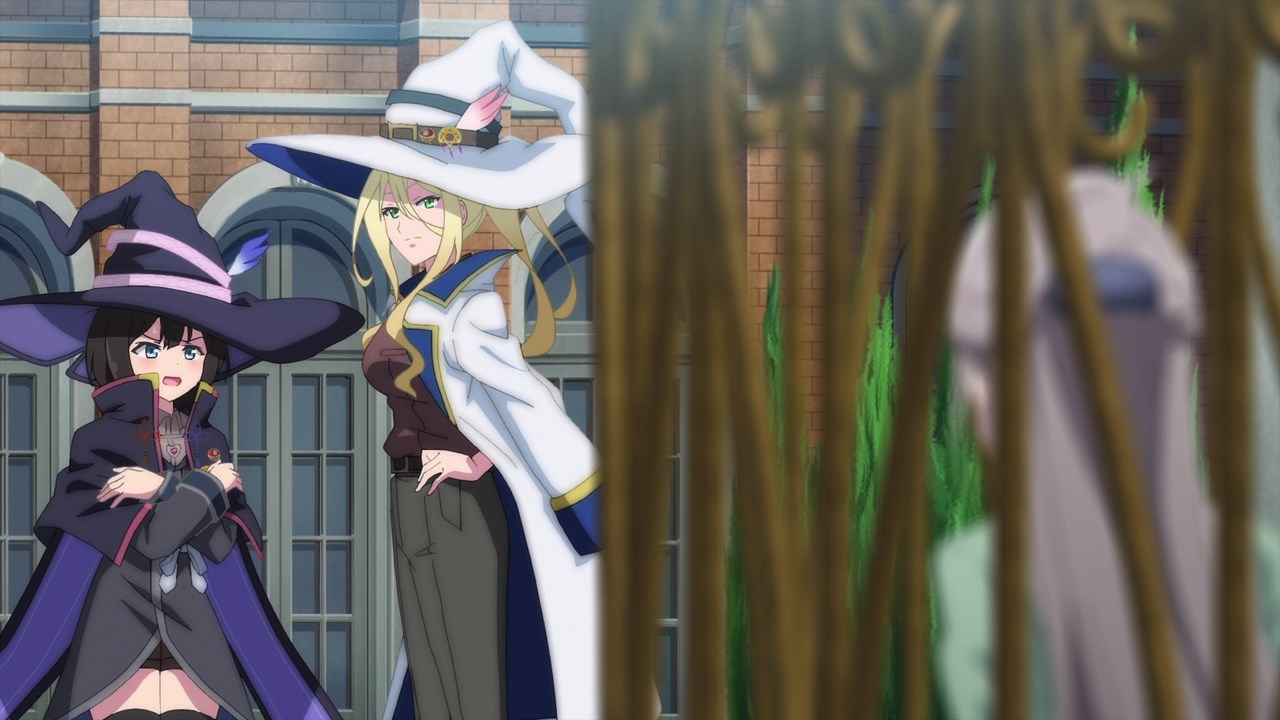 One last thing, I would like to point out that Sheila has Saya as her student as the Charcoal Witch is surprised that her teacher brought a criminal. 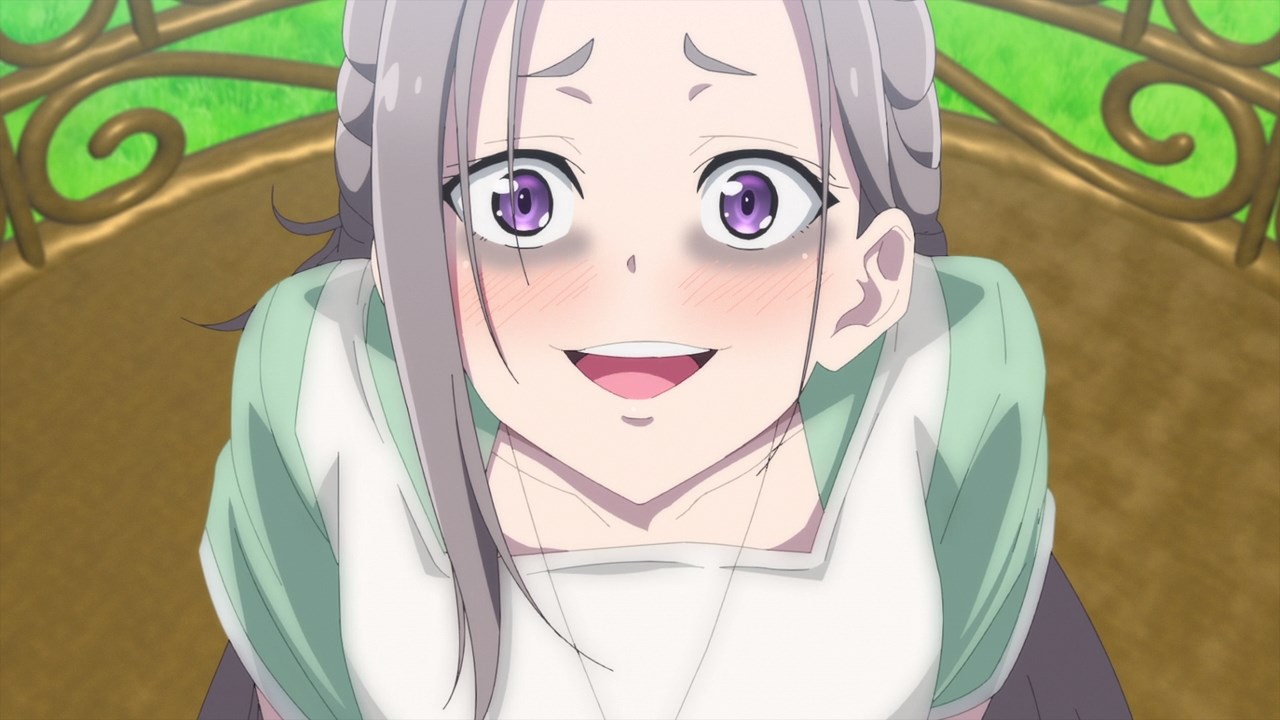 Of course, this Ripper is still a maniac where she wants to receive more punishment. Oh shit, she’s beyond help right here as the Ripper is one hell of a masochist! 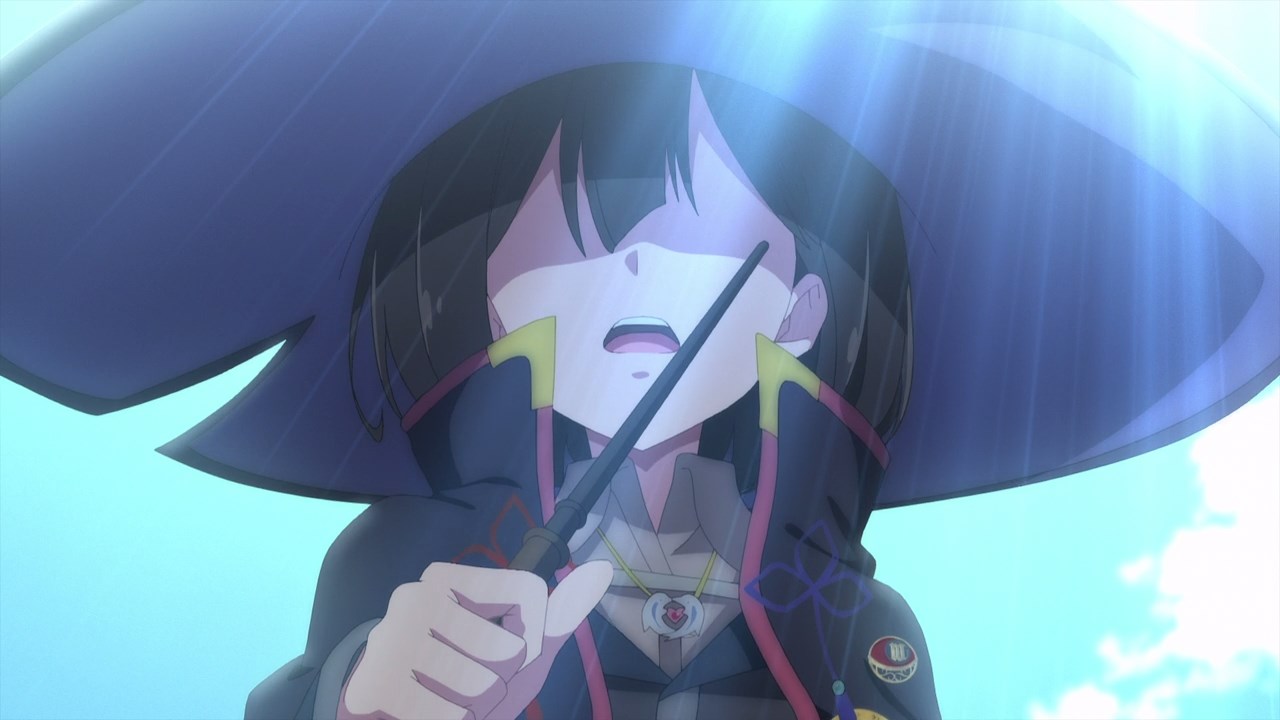 And as for Saya, seems that she finally learned that the criminal cut Elaina’s ashen hair. Hence, the Charcoal Witch is gonna punish the Ripper with her magic, but I’m not gonna show you the aftermath because it’s not safe for children.

And that’s about it for this episode and I’m happy about Sheila’s debut. Compared to Fran the Stardust Witch, Sheila is one hard-boiled witch who wants to get things done, but she’s still a nice person if you don’t tick her off. Also, I’m surprised that the Night Witch is the one who took Saya under her wing and it’s no wonder why Saya became the Charcoal Witch.

Well then, looks like I’m done with this episode as Sheila got her reward for apprehending the criminal. See ya next time!