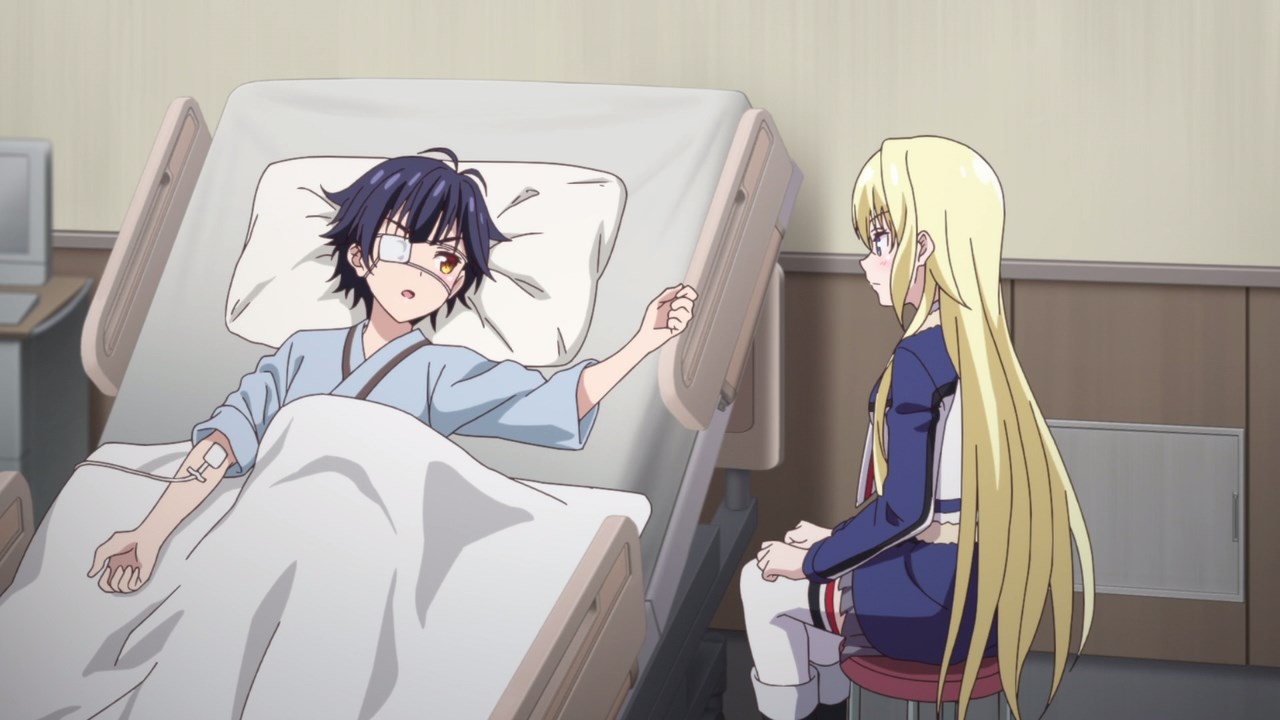 Well look what we have here, seems that Lizbet Crown is starting to recover from her serious injuries as Claudia Bruford felt a sigh of relief.

Sadly, Lizbet told Claudia that Leyli Haltija didn’t make it as she died while fighting against the Pillars. With that said, things are not looking so well for the remaining forces. 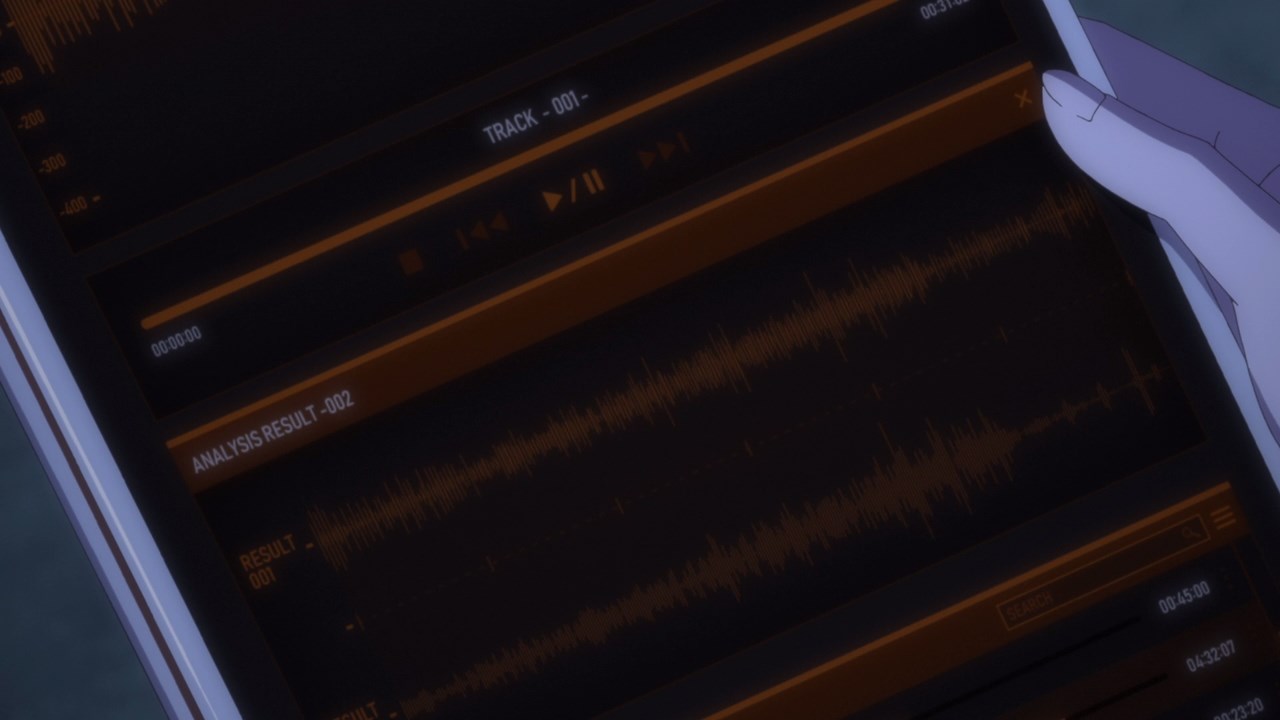 Meanwhile, Commander Ichiro Satomi gave something important to Azuzu Komagome where it’s actually a recording of the conversation between Major General Toshizou Okita and Odin, minutes before Thor fired its laser towards the air base. 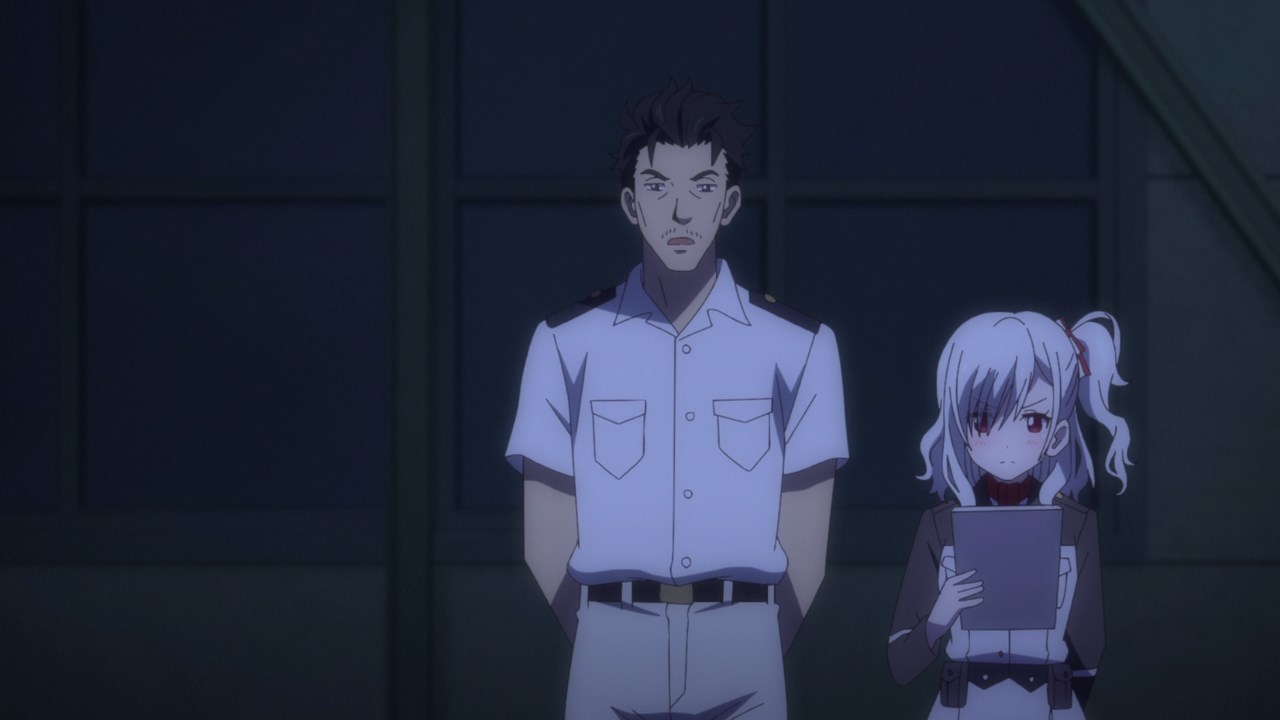 And here’s the thing though as Commander Satomi told Komagome that Odin mentioned that everyone will eventually go to Valhalla. Oh, and Odin mentioned Asgard which is the home of various Norse gods.

Unfortunately, neither the commander nor Azuzu couldn’t figure it out on what Odin is saying towards Major General Okita since he disappeared after Tateyama Air Base is neutralized. But, there’s still hope as there’s one person who holds the key to answering Odin’s cryptic messages. 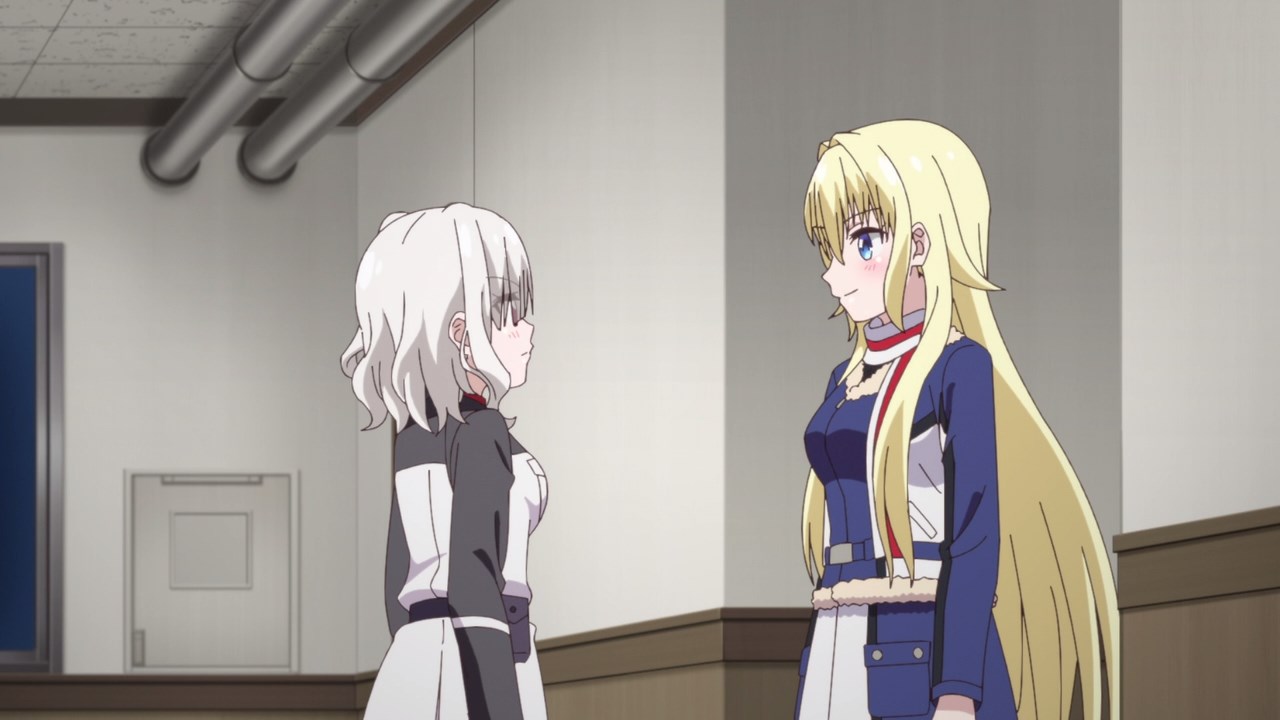 And that’s Claudia Bruford as she’s Odin’s favorite Valkyrie and she might hold the key on finding out what Valhalla or Asgard is.

Anyways, Azuzu told Claudia about those cryptic words regarding Valhalla and Asgard, but she doesn’t have a clue on how to get there. 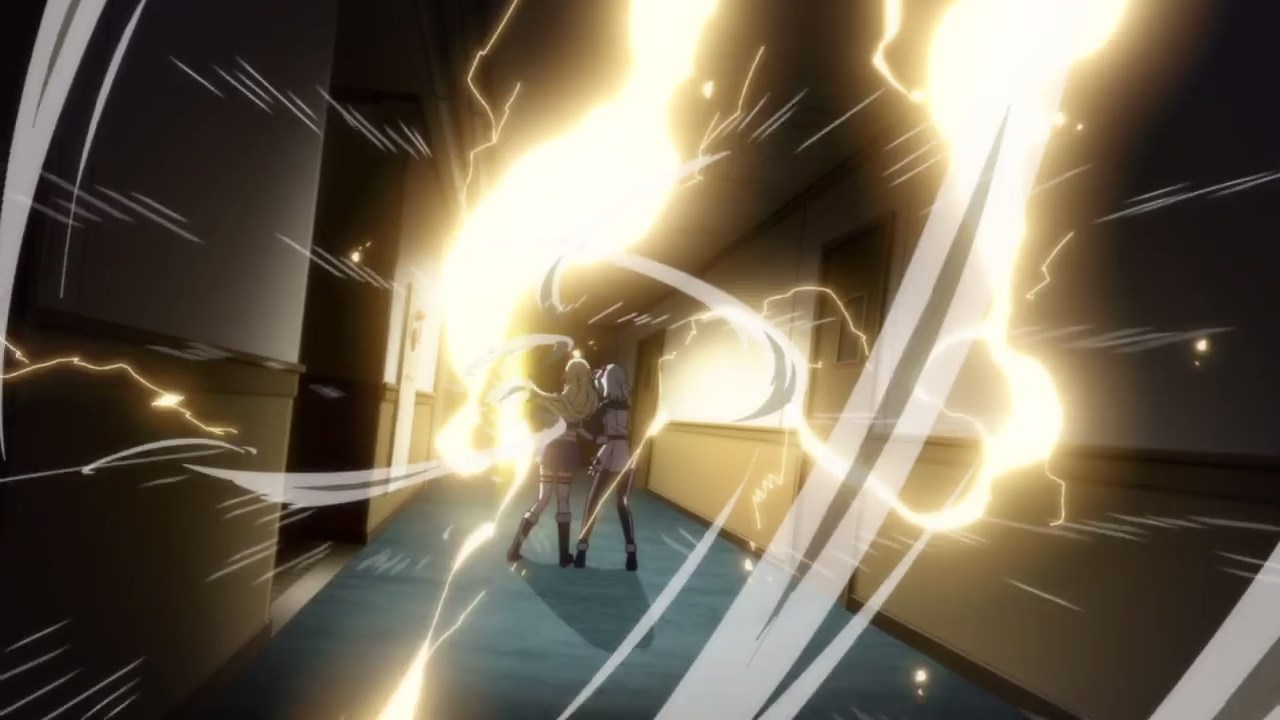 But you know what, it appears that both Valkyries doesn’t need to find clues as a portal just magically appeared inside the air base. 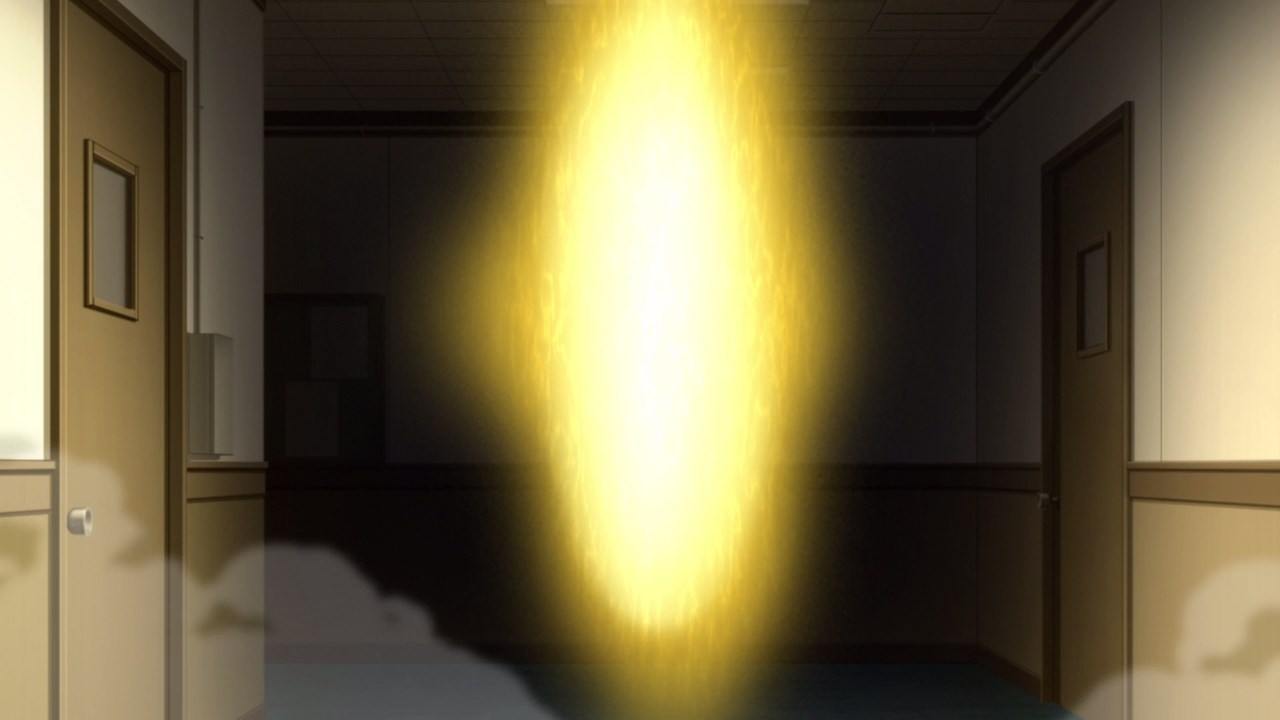 Then again, there’s no indication on whether this portal leads to either Valhalla or Asgard. But hey, there might be answers there but who will go inside the portal? 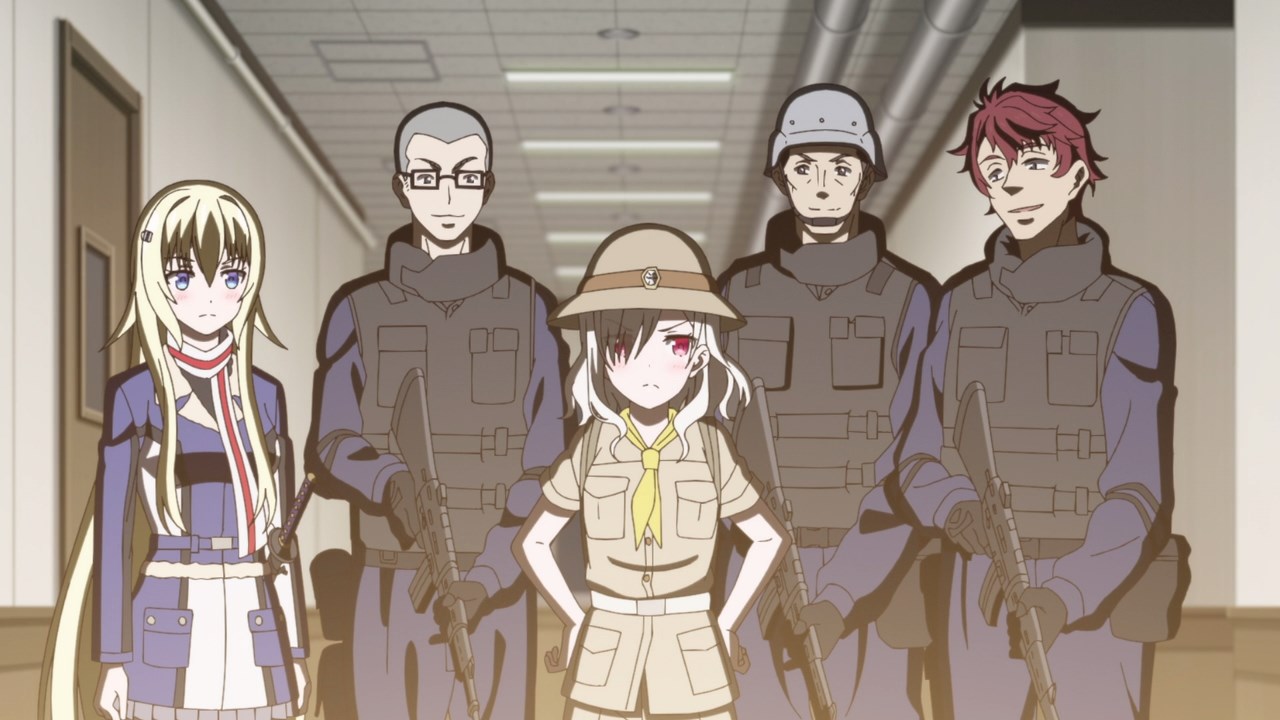 Fortunately, an exploration team has assembled which consists of Azuzu Komagome, Claudia Bruford, and a trio of guys. Hmm, isn’t that Ikemen-san over there? 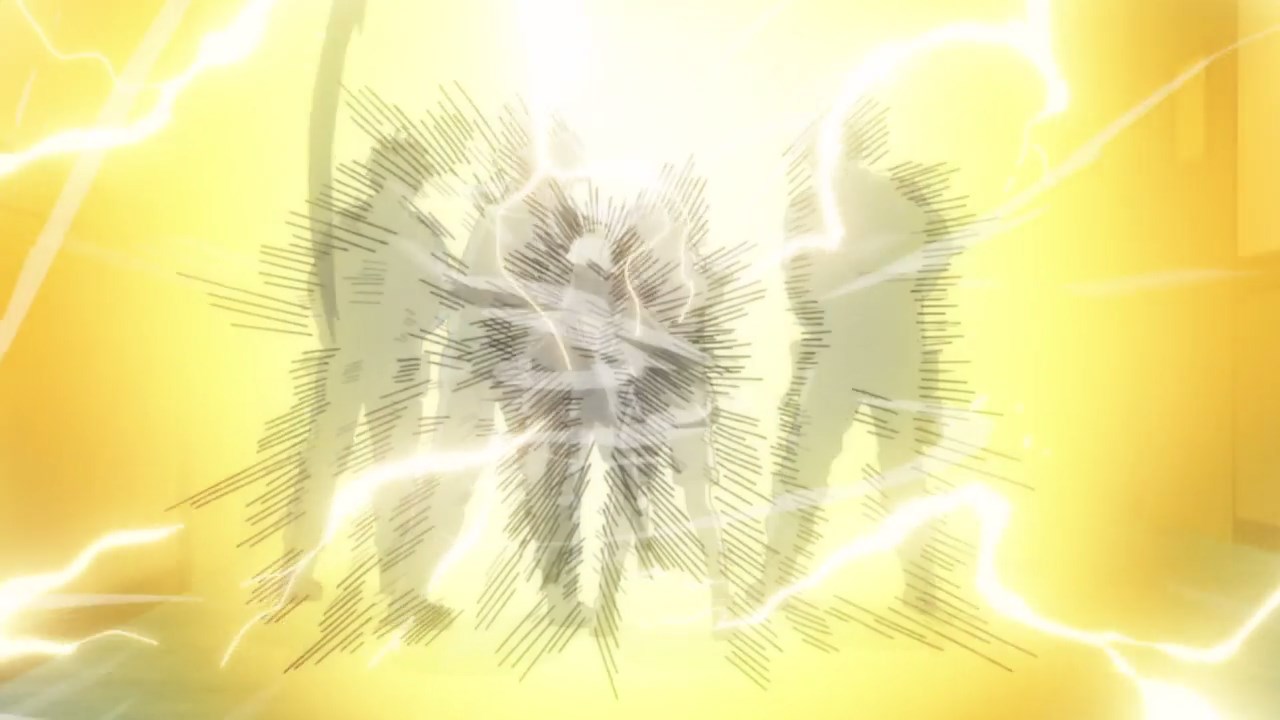 And with that, the exploration team entered the portal as I hoping that they’ll get out alive somehow once they finished finding clues there. 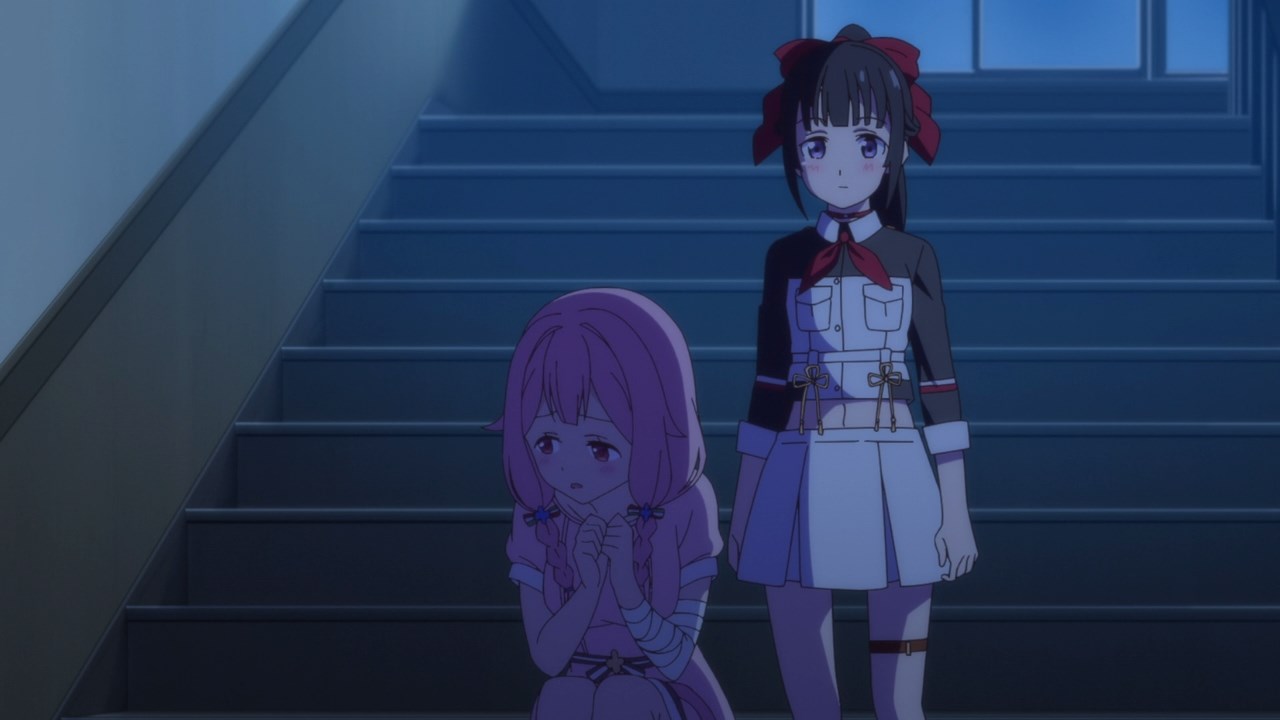 Oh yeah, here’s Sonoka Watarai where she finally recovered from her injuries, although she’s worried about losing her teammates again. I mean, Sonoka suffered enough when Yayoi Amatsuka died. 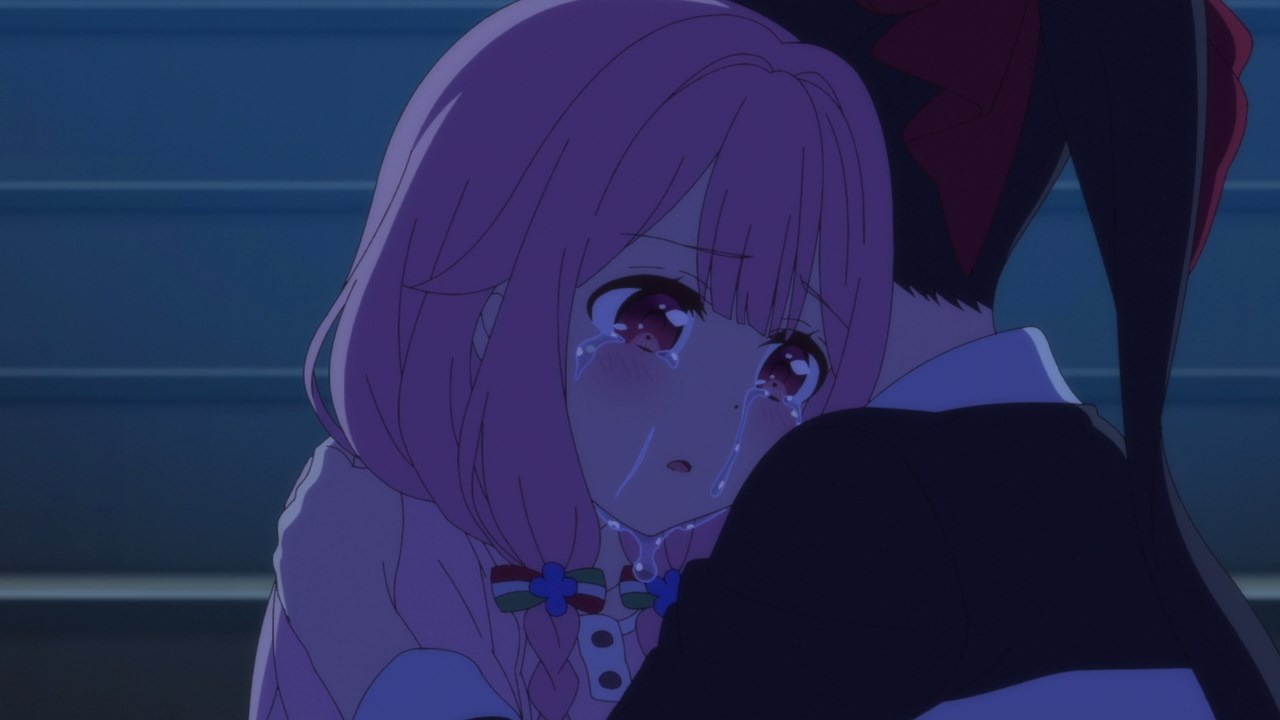 Of course, there’s Miyako Muguruma where she assured Watarai that she and the Shield Squadron will survive as they’re gonna retake the Tateyama Air Base. Oh I hope they succeed on getting their base back! 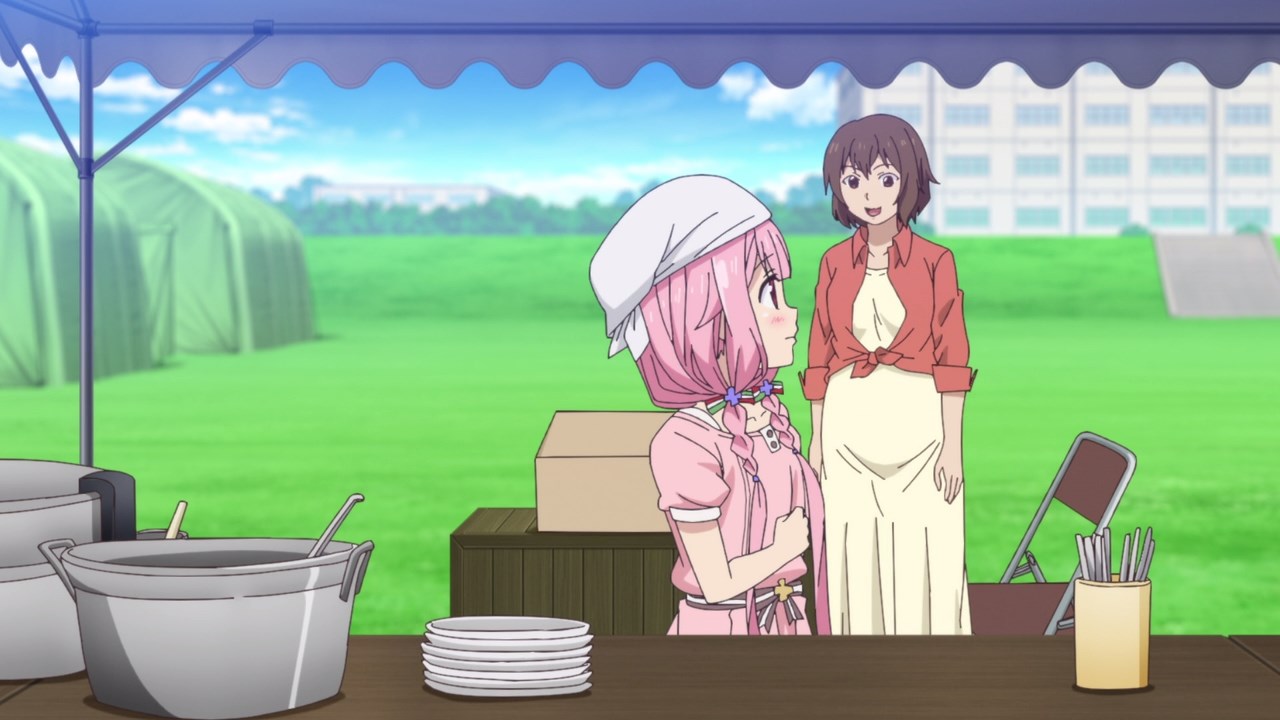 For the time being, Sonoka Watarai will have to help this lady as they serve food to the refugees. After all, people’s lives are important regardless of whether they’re civilian or military personnel. 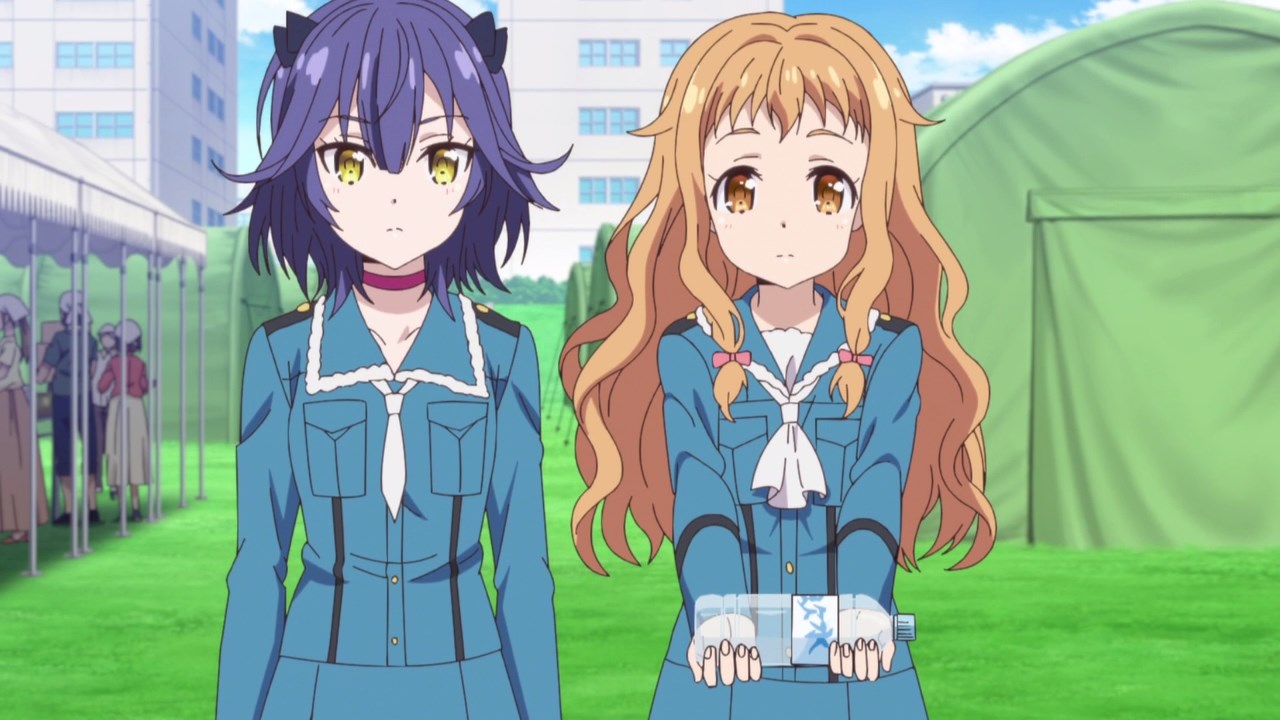 On the other hand, I would like to introduce you to these two characters, Moe Isurugi and Kurumi Suzuhara, as they thanked Sonoka Watarai for saving them. 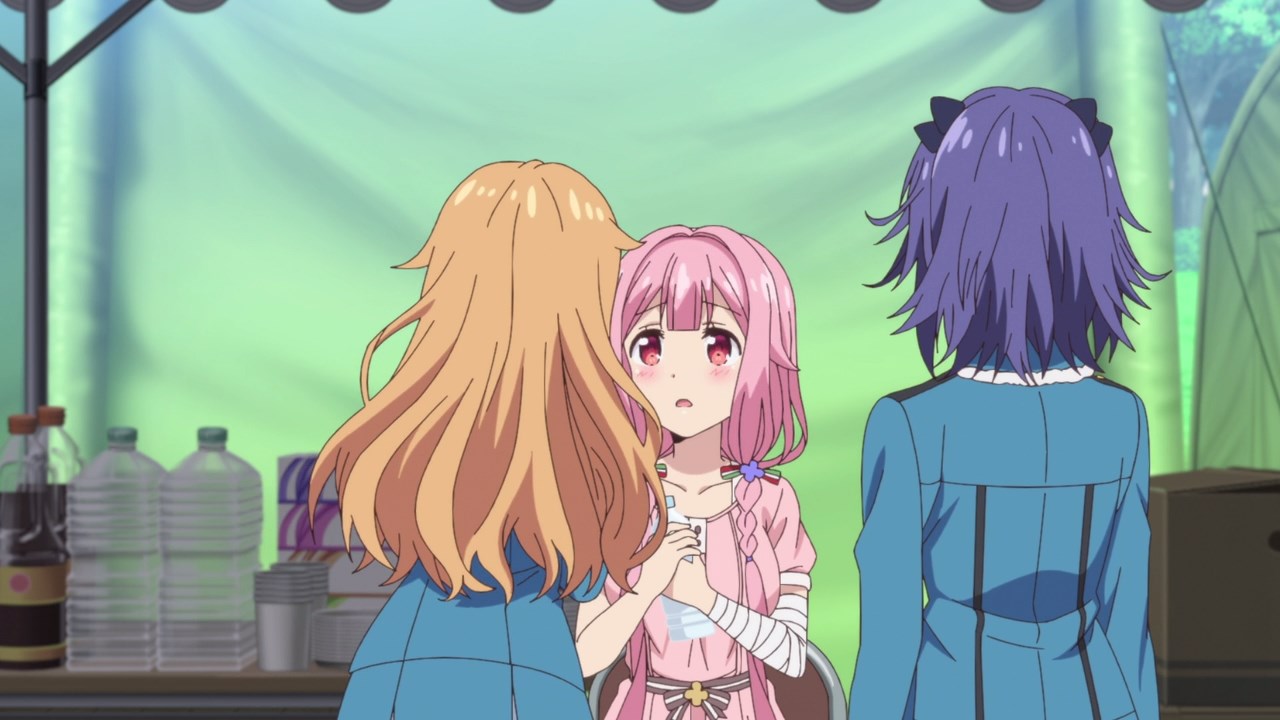 Of course, she felt pity to herself that despite rescuing one or two Valkyries, Sonoka lost a dear friend that she would rather die instead.

Well, I have a feeling that Watarai will take lots of time to recover emotionally. Then again, the enemy can’t wait for Sonoka to get back on her feet. 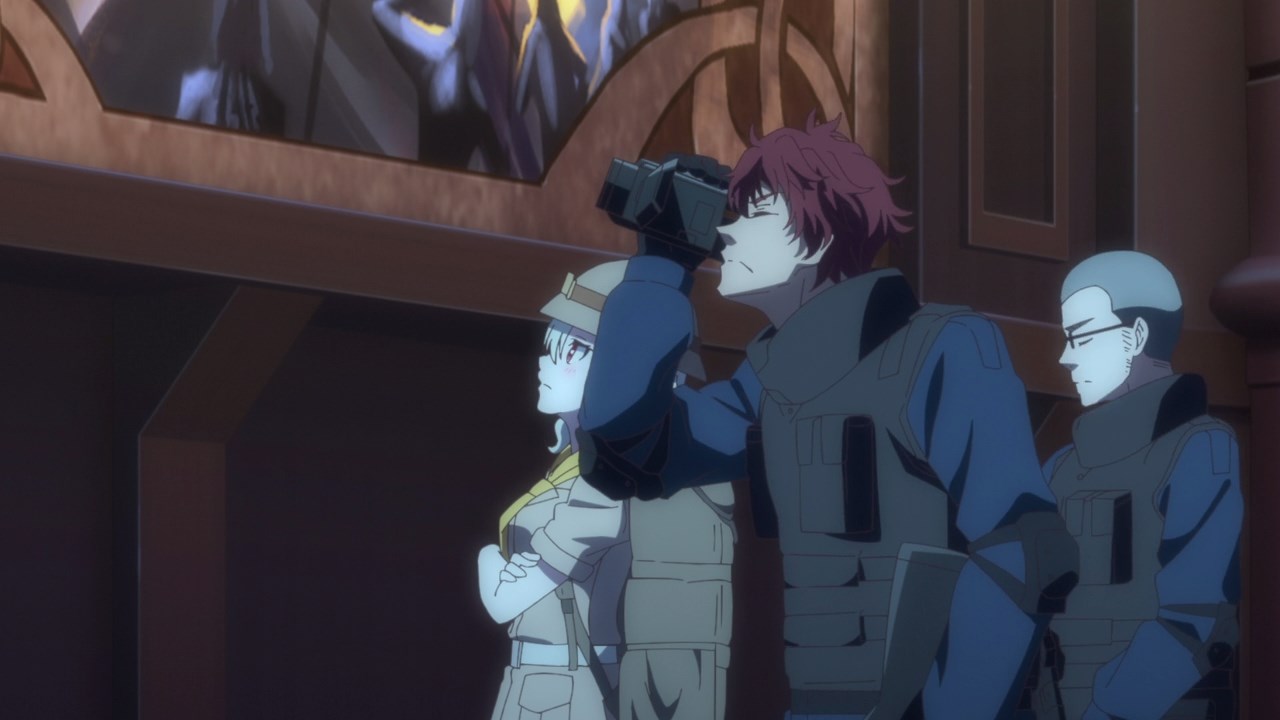 Meanwhile, let’s return to Azuzu Komagome’s exploration team as they currently find some clues to defeat the Pillars and possibly find out what Odin is thinking. 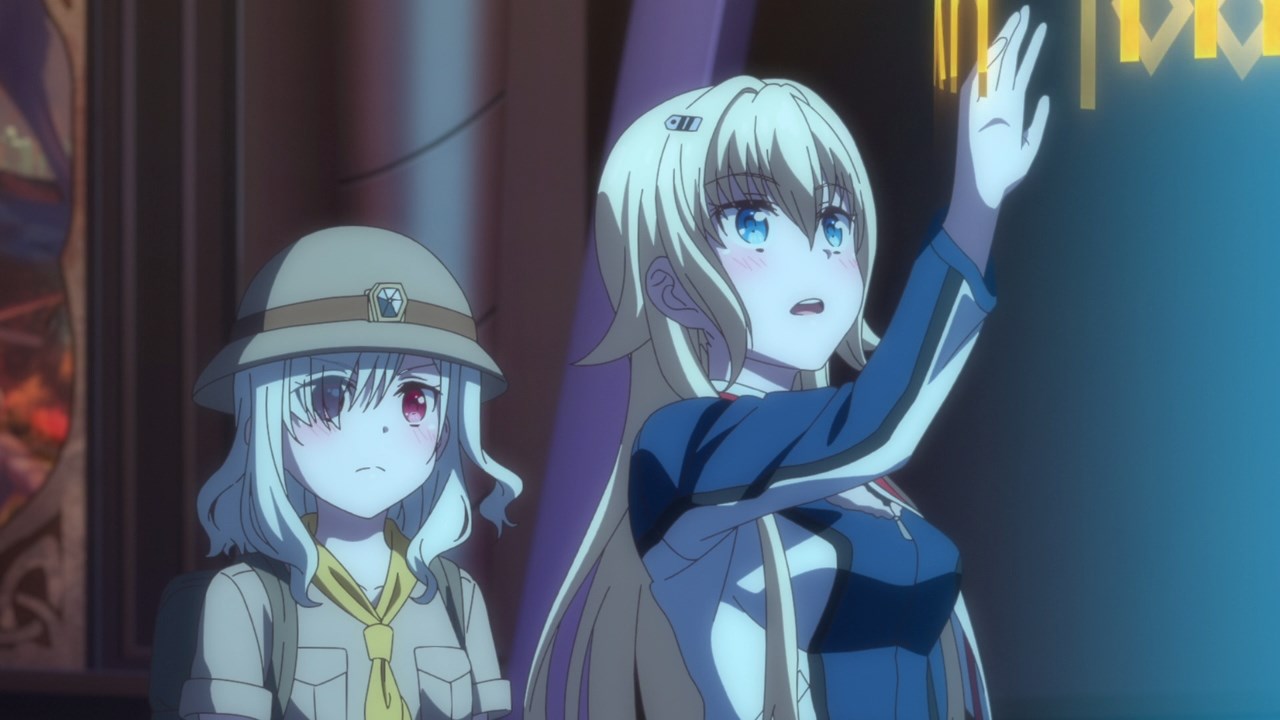 Fortunately, Claudia Bruford found some runes but it needs to be decrypted first.

Come to think of it, I feel that if they somehow managed to decipher it, something bad will happen to Claudia and the rest of the team. 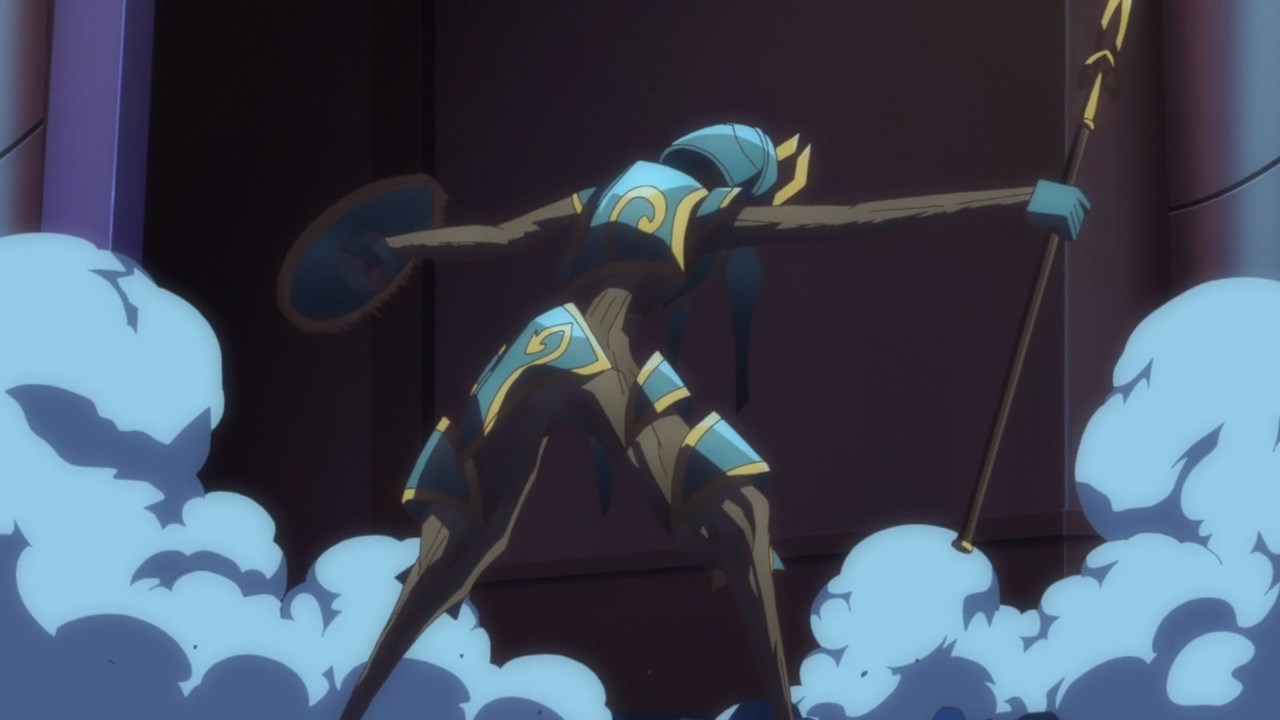 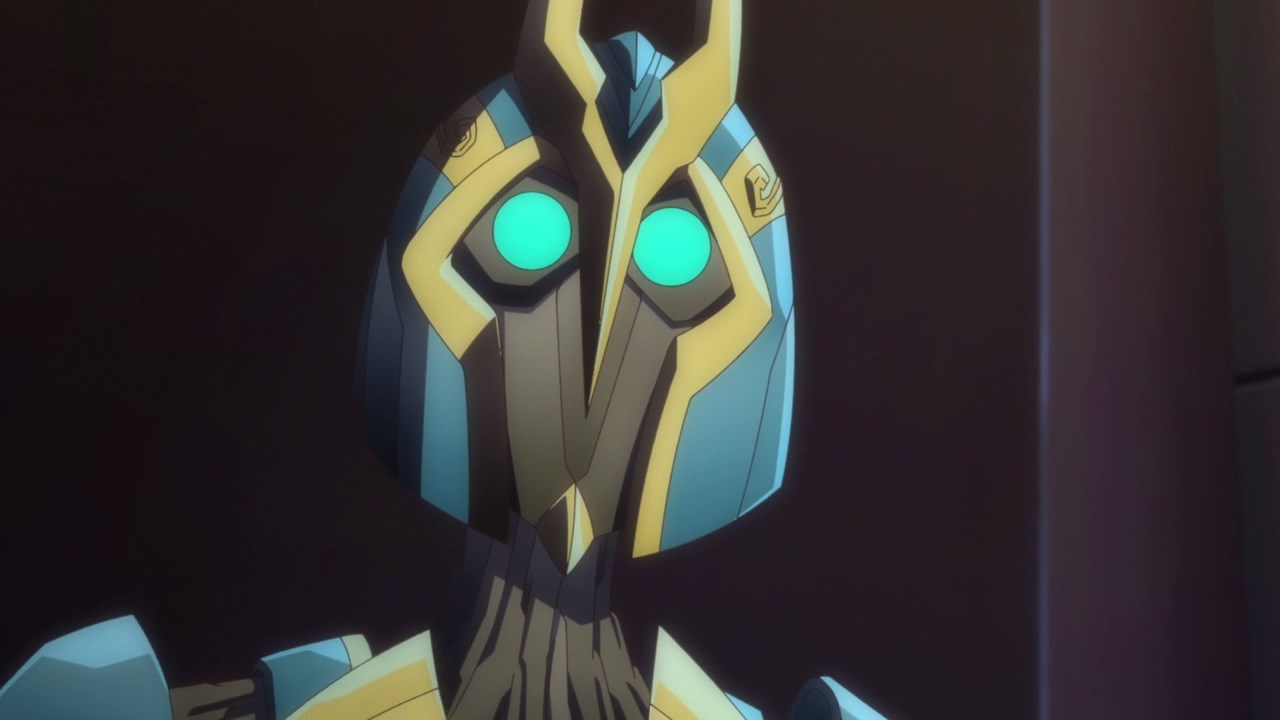 Except that there’s no need to wait that long because this Pillar appeared to take out the intruders. Looks like they don’t want humans finding out their secrets. 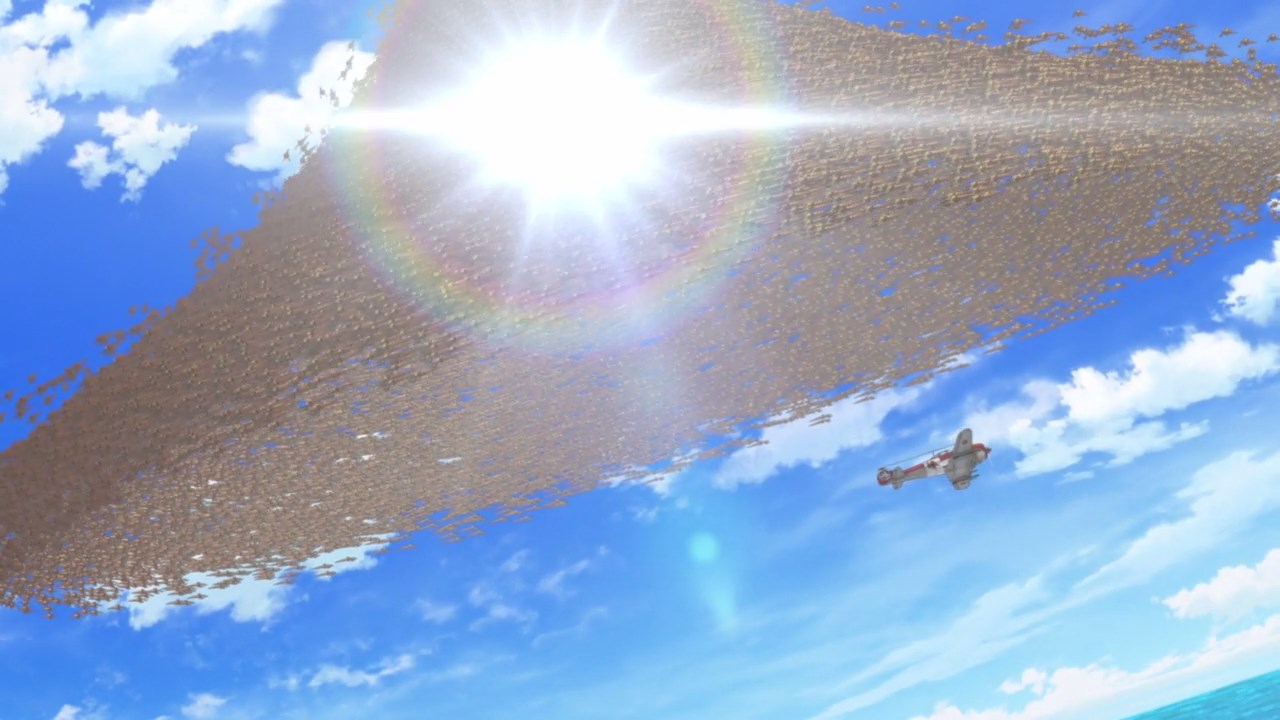 Meanwhile, Miyako Muguruma and the Shield Squadron are about to retake Tateyama Air Base, but they’ll have to deal with this Secondary Pillar which was formed by an army of Tertiaries. Ugh, I hope Miyako and her boys will survive this onslaught! 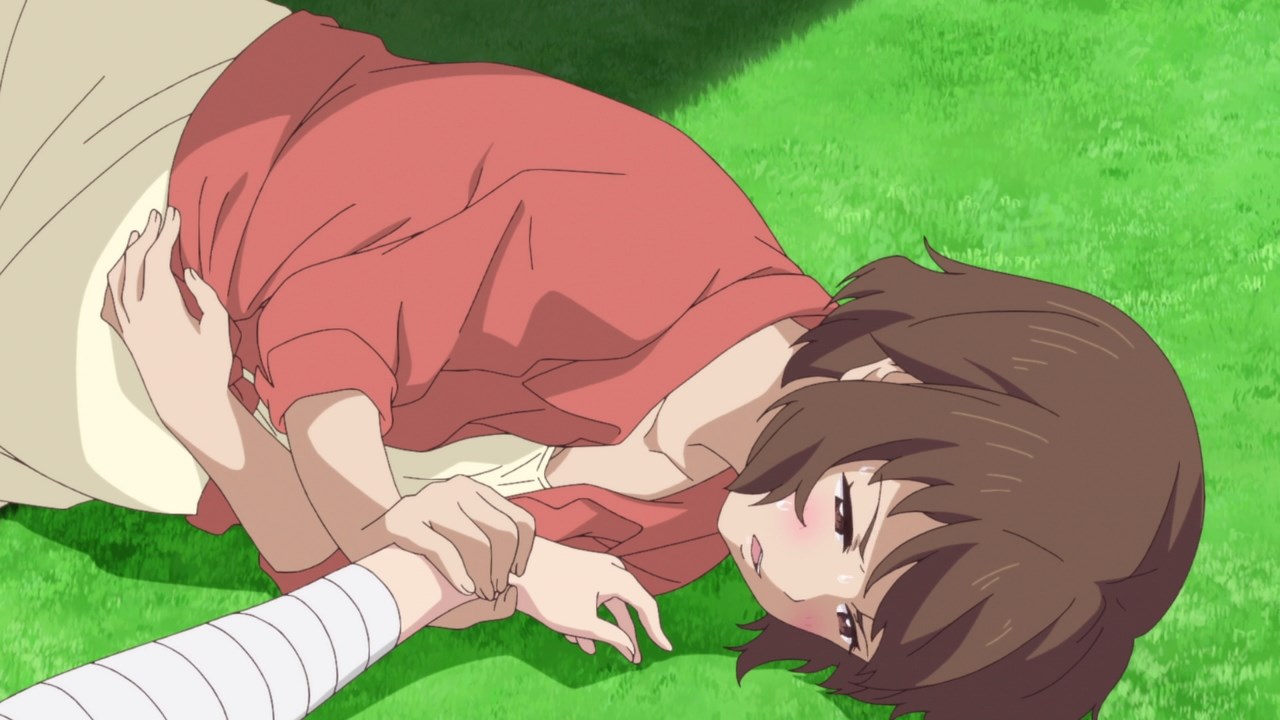 Oh and more last thing, this lady is about to give birth to her new baby. Of course, she’s at risk of being targeted by the enemy so it’s up to Sonoka Watarai on saving both the lady and her newborn child. 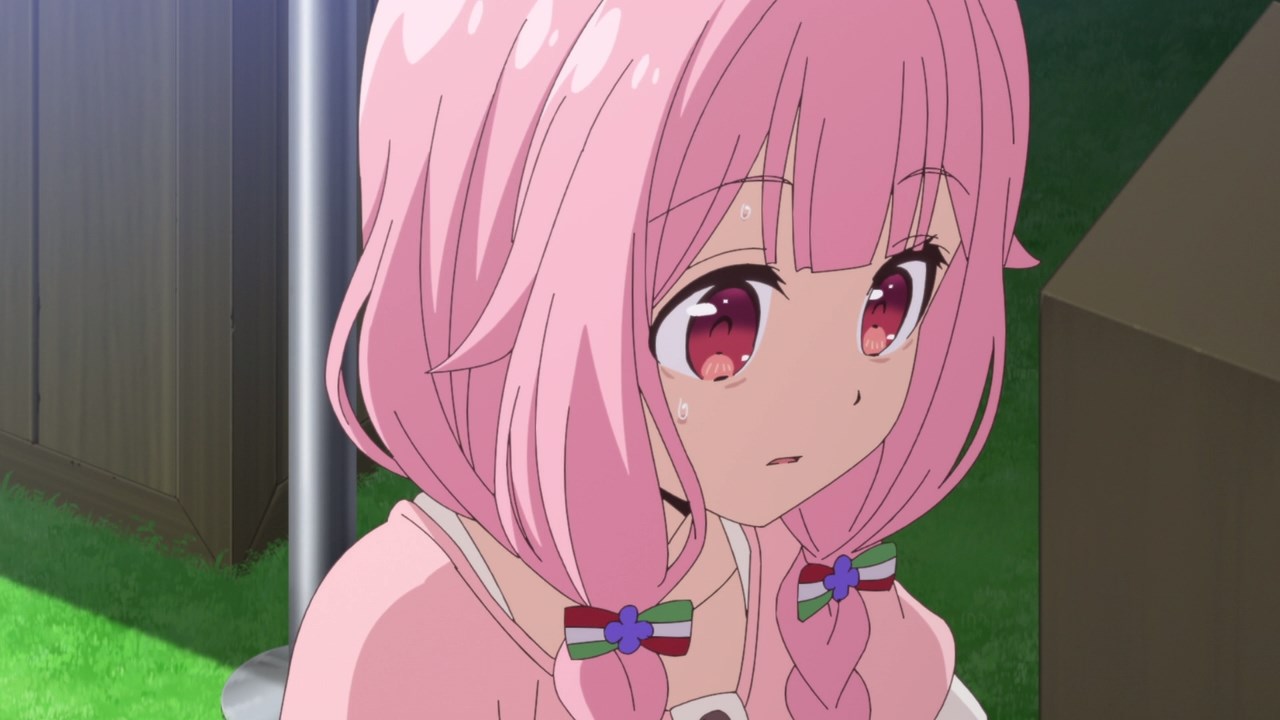 Sadly, we’ll have to wait for December 6 for the new episode as Senyoku no Sigrdrifa will feature a recap episode on November 29.

Still, what a bummer that A-1 Pictures will have to end this episode on a cliffhanger as the Valkyries and their allies are facing tougher challenges right now. Anyways, see ya next time!