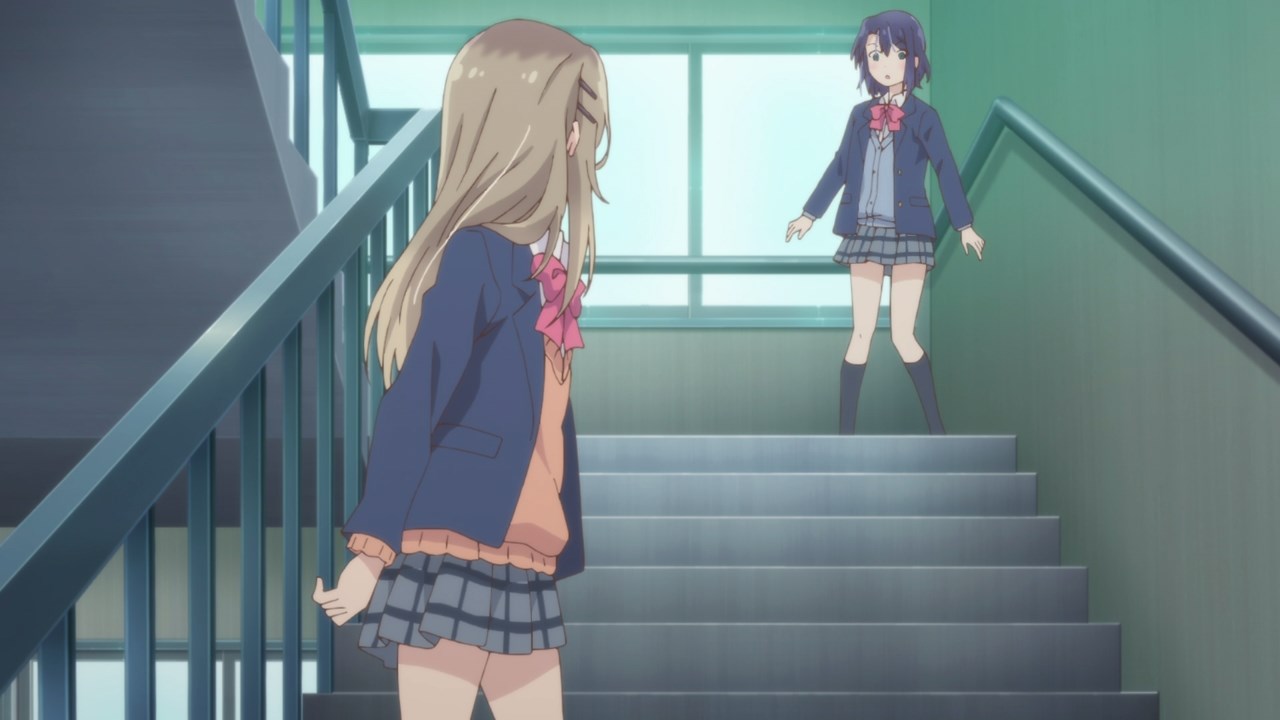 Oh look, seems that Sakura Adachi is acting a bit awkward towards Hougetsu Shimamura, especially when Valentine’s Day is coming up pretty soon as she’s really anxious on giving chocolate to her friend and confess her feelings on that day. 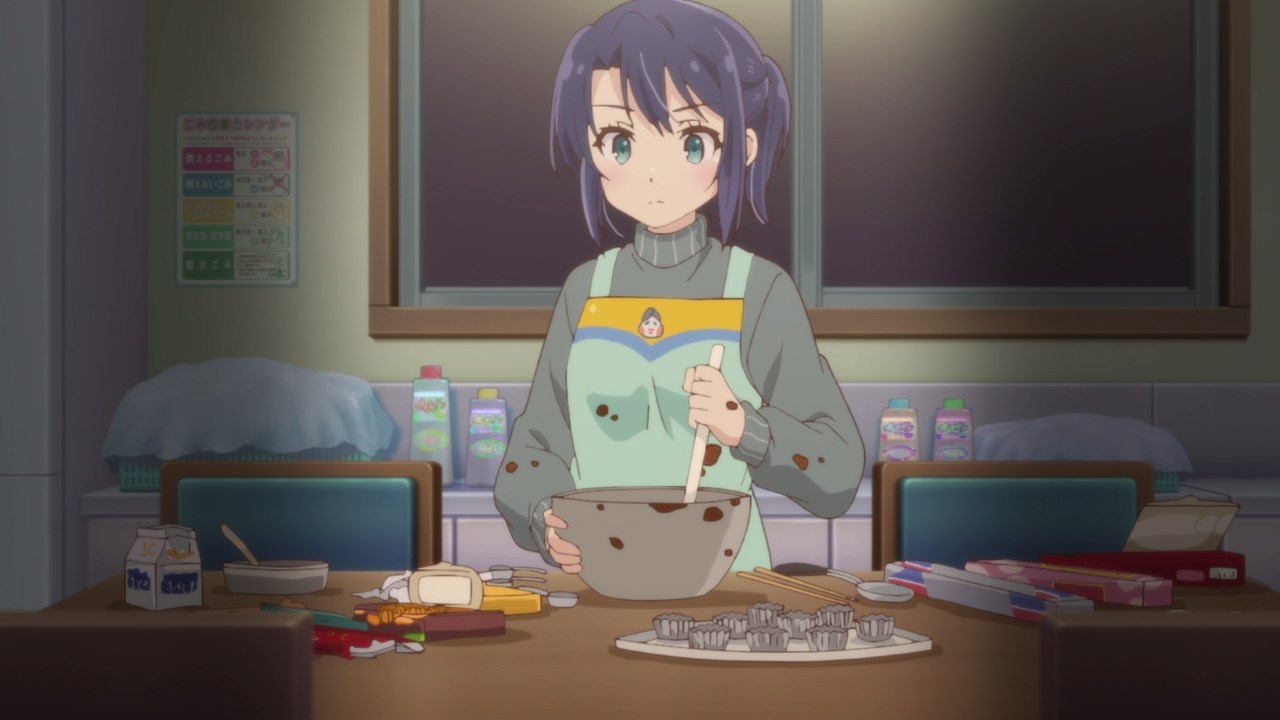 But yeah, Adachi is preparing to make some homemade chocolate for Shimamura, although it’s gonna be messy for her since it’s Sakura’s first time on making one. 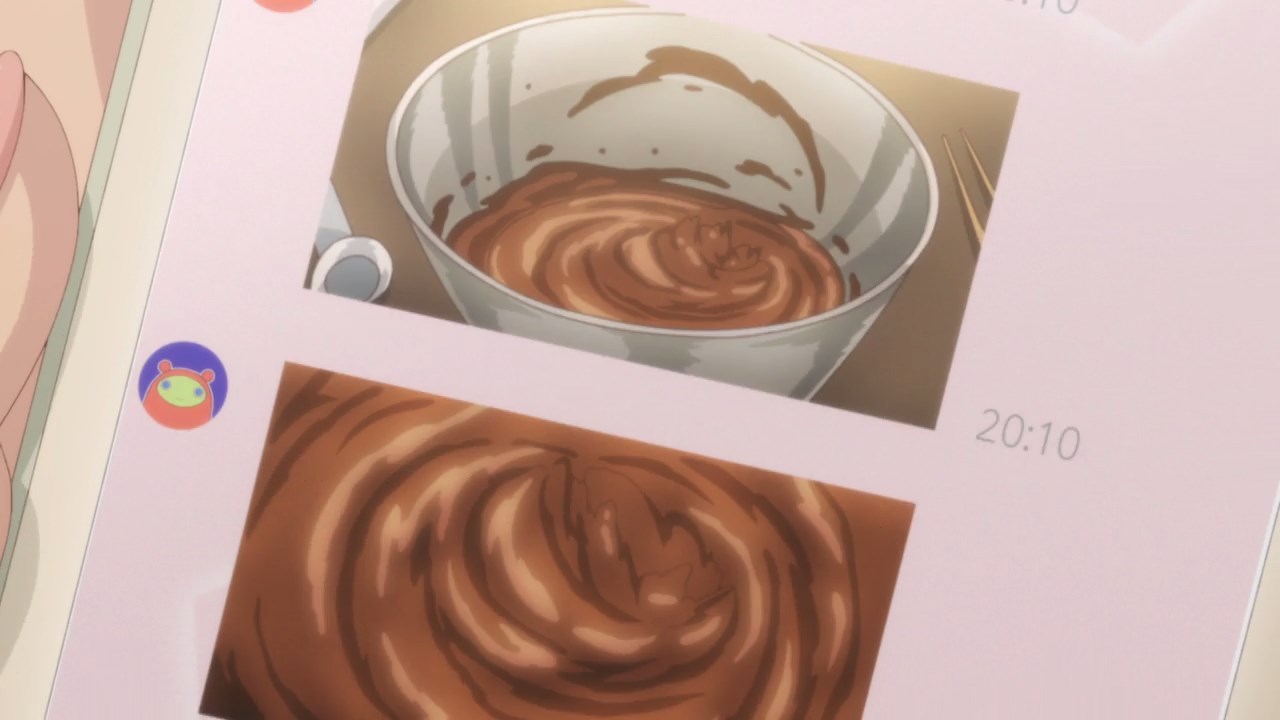 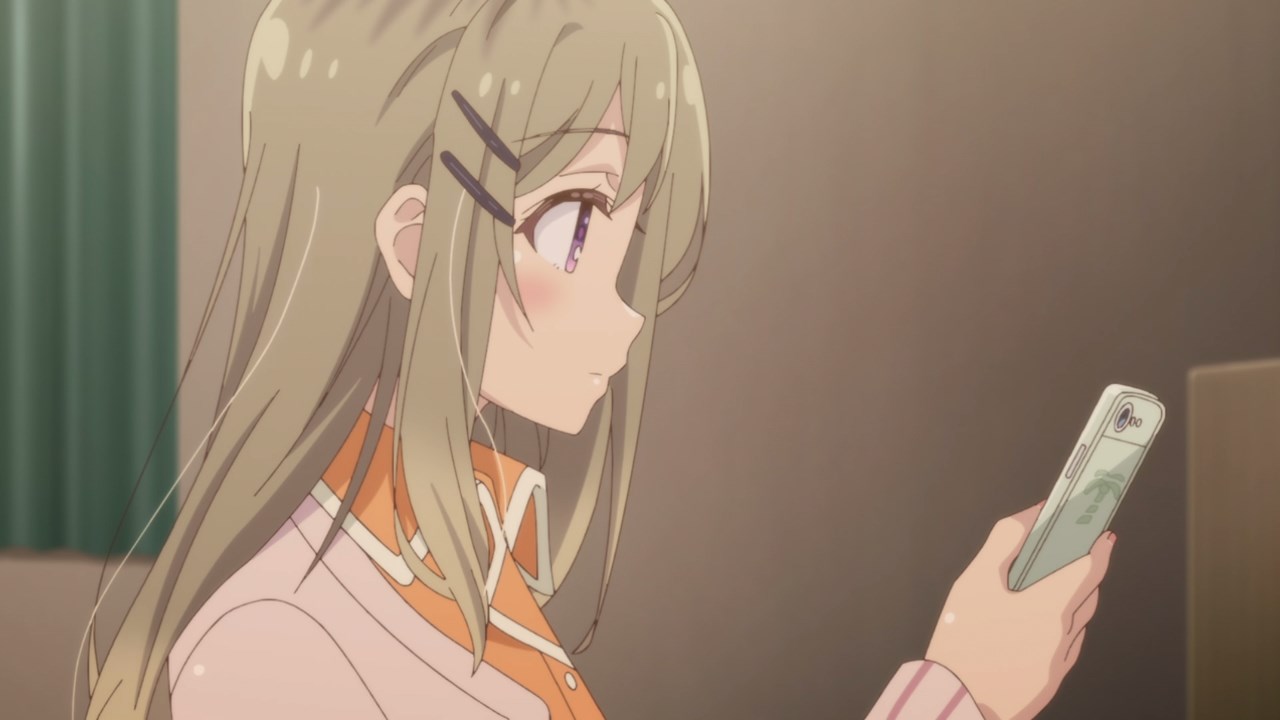 In any case, Sakura Adachi shared her progress to Hougetsu Shimamura in which she thinks that Adachi’s creation is still in the works.

Would it be nice if Adachi finished one for Shimamura for Valentine’s Day, but she’ll have to keep it a secret for the time being. 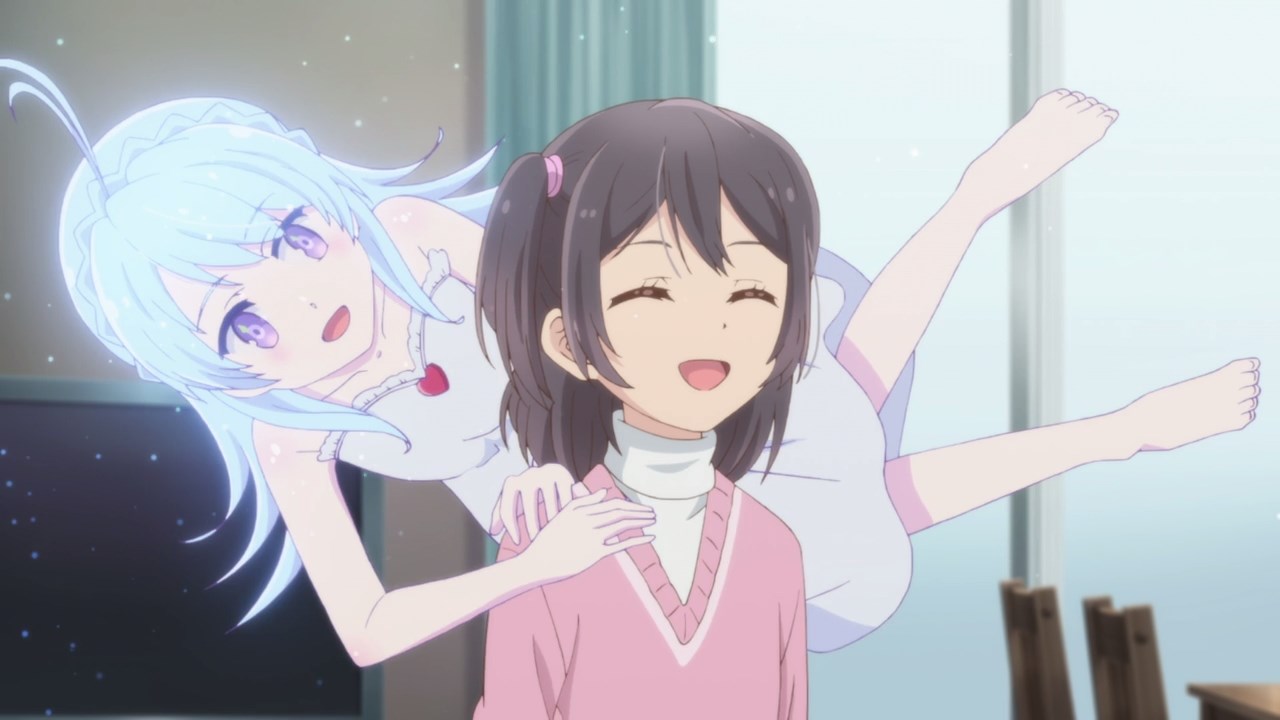 Meanwhile, let’s focus on Yashiro Chikama where she’s actually floating. Then again, it could be that she’s lifting on her own power. 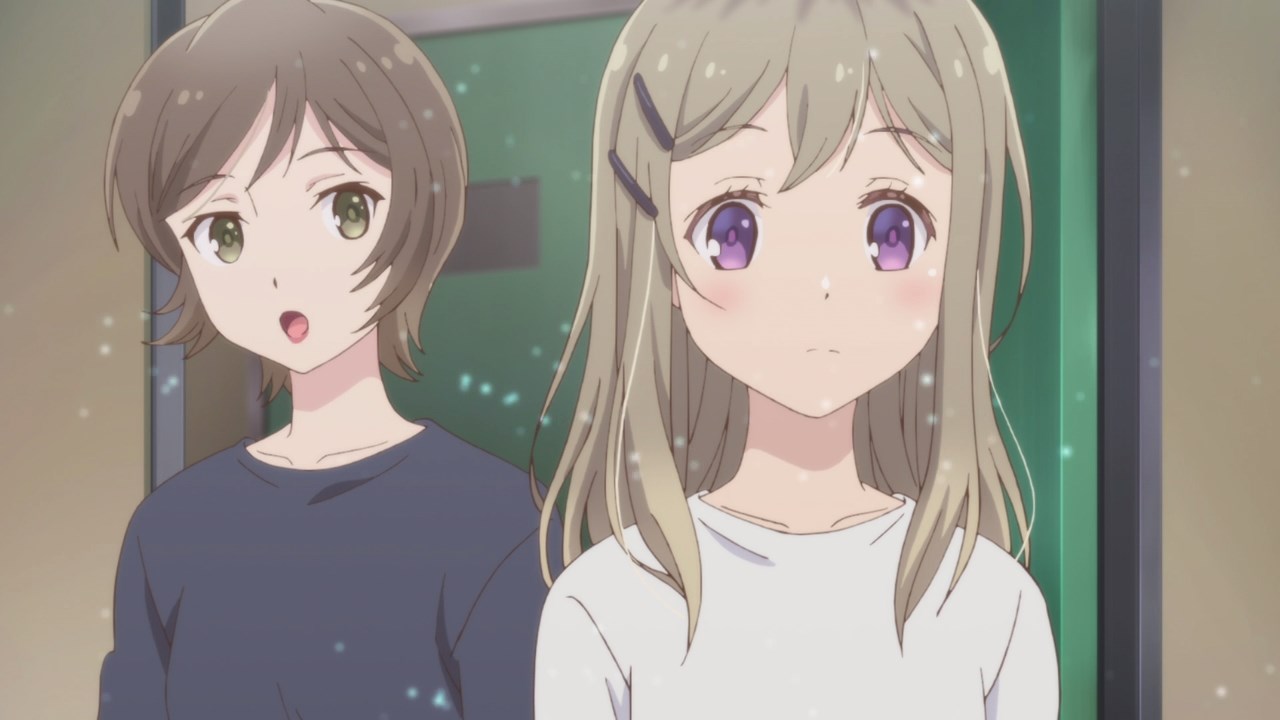 Oh yeah, looks like Hougetsu Shimamura and her mother are really surprised that Yashiro can do that, which begs the question on whether she really is an alien or not.

Speaking of Yashiro Chikama, she claimed that she’s around 680 years old, which I really doubt that this weird girl lived a long life. Still, I wonder if Yashiro is still searching for her companion? 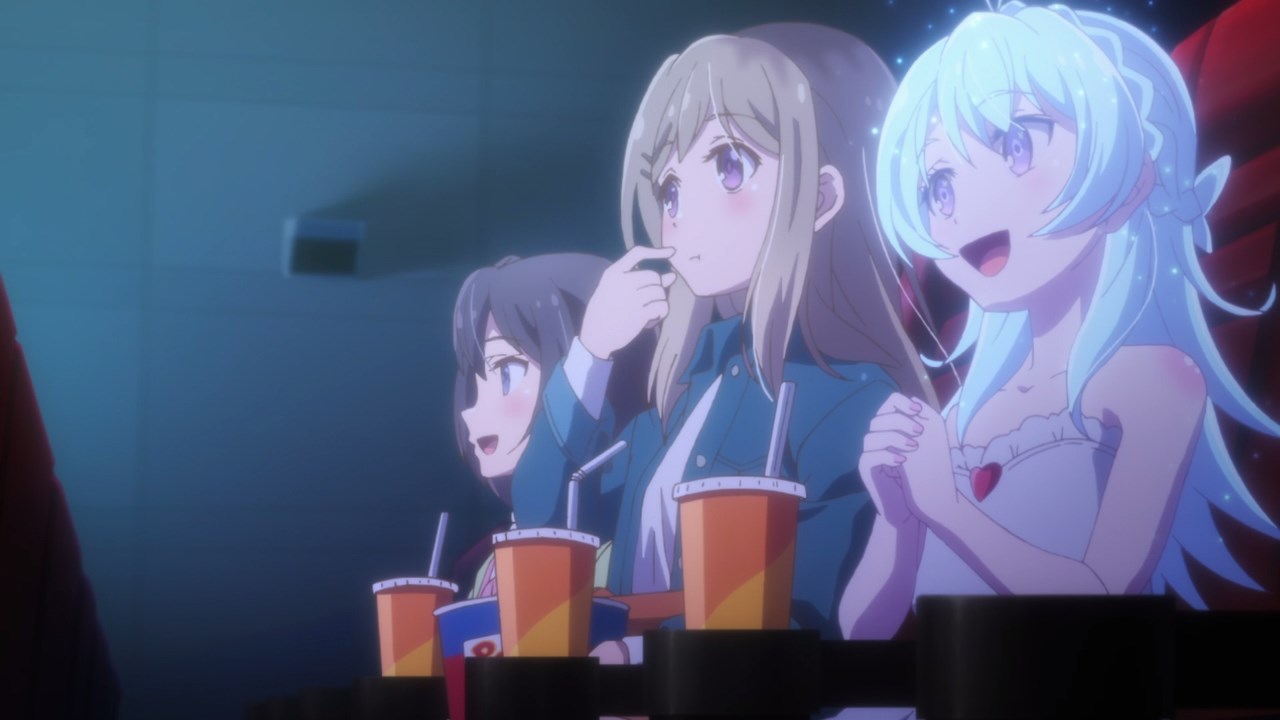 Regardless, Hougetsu Shimamura took her little sister and Yashiro Chikama to a movie theater. Pretty normal stuff but I won’t forget the day Chikama floats around Shimamura’s little sister. 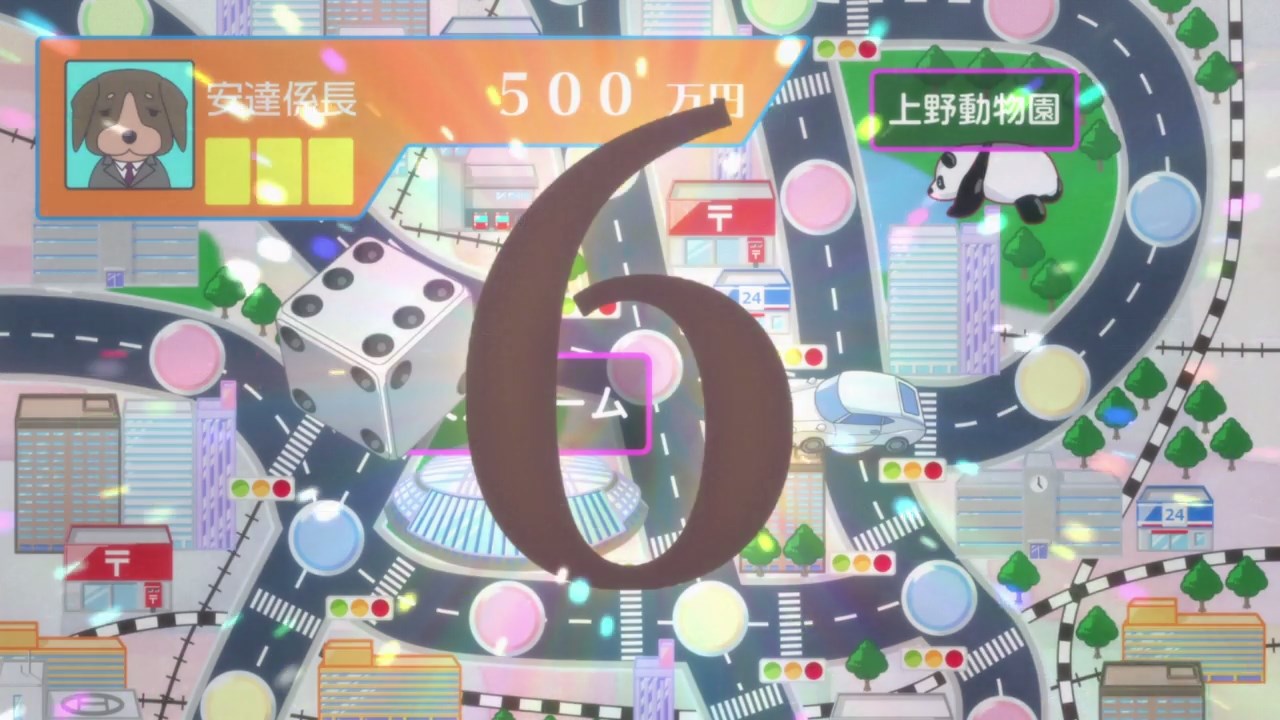 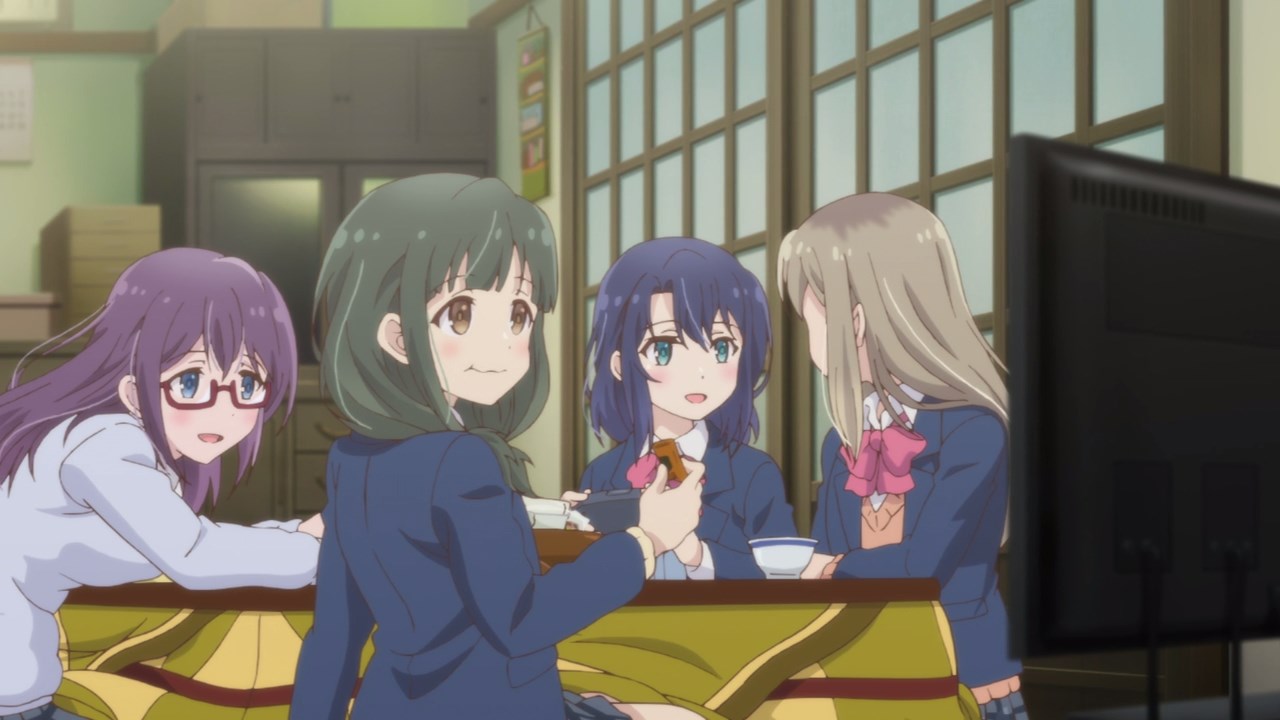 Then again, seems that Adachi is good at playing games that she got first place, although I wish she would win Shimamura’s heart. 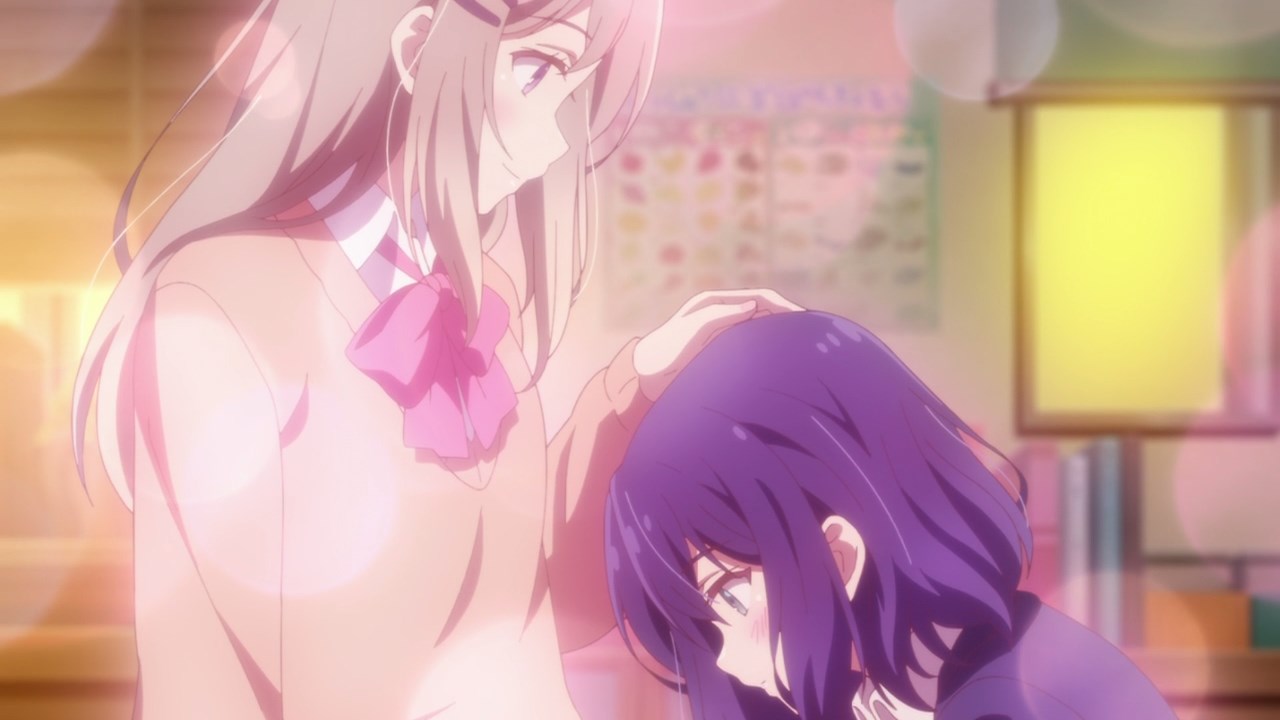 Oh and one more thing, here’s Hougetsu Shimamura patting Sakura Adachi’s head in which is the cutest thing ever. Of course, I can’t wait for Adachi to give her homemade chocolate to Shimamura in Valentine’s Day. 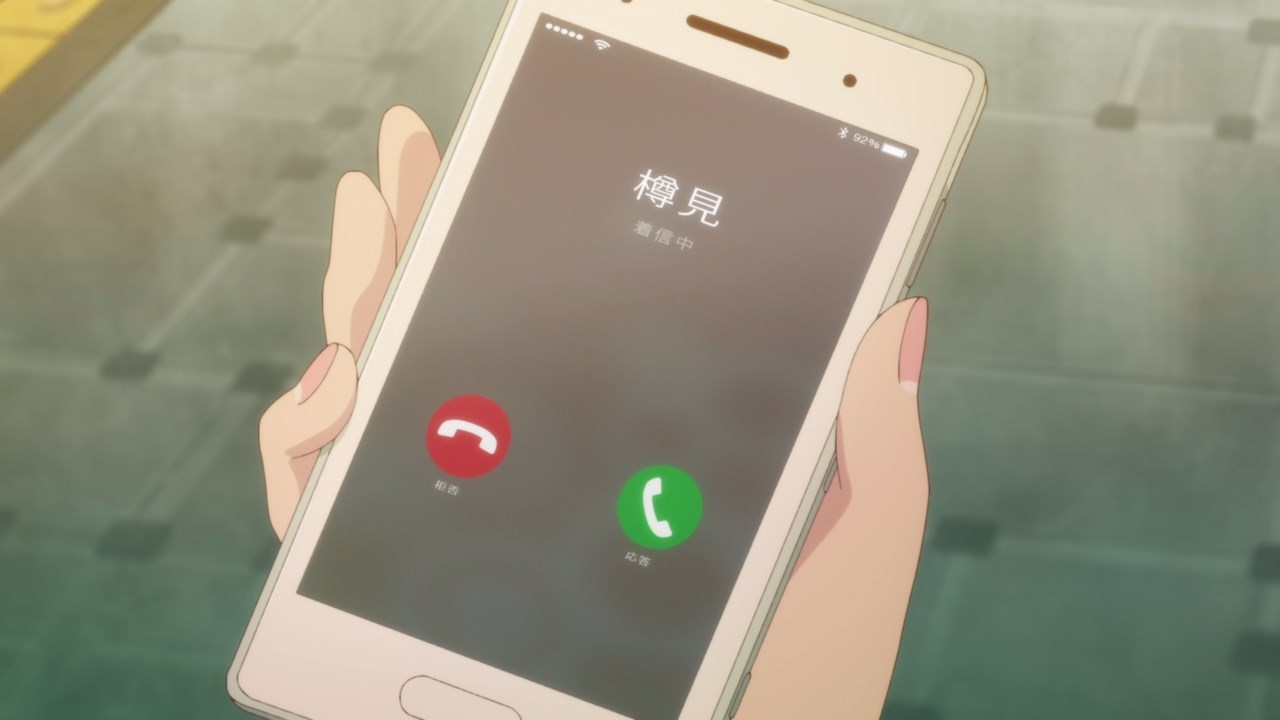 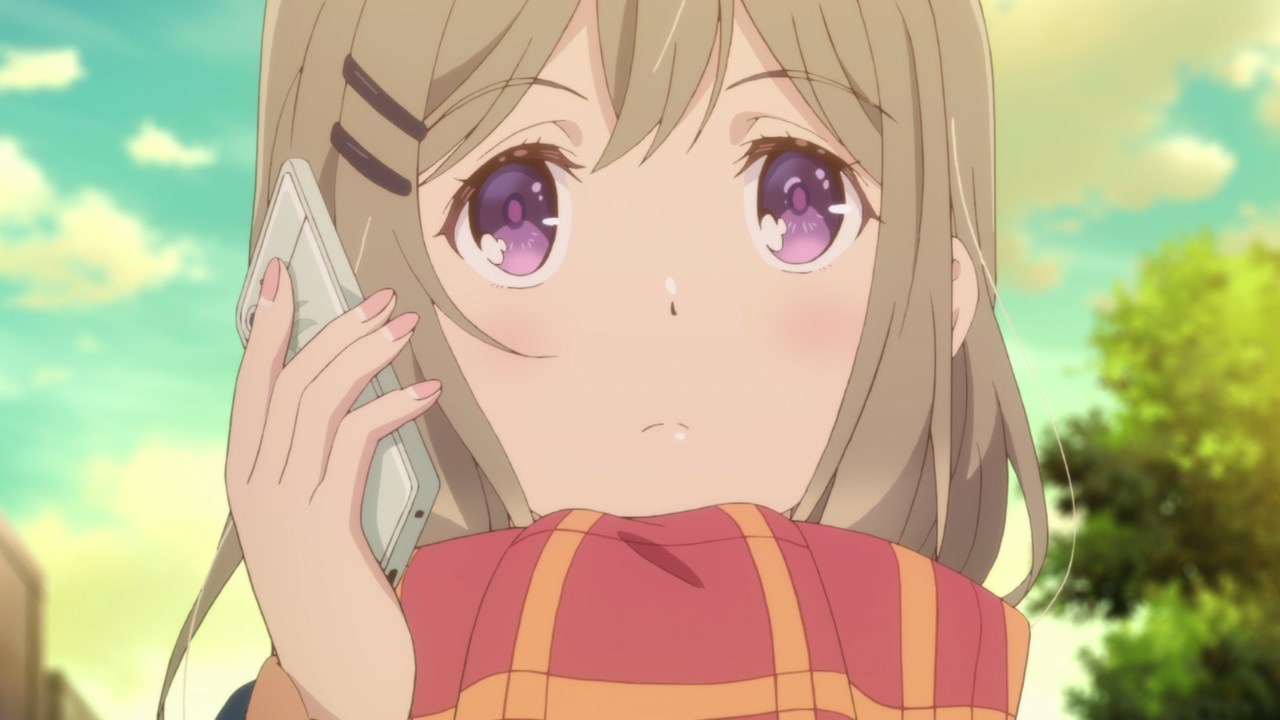 Then again, there’s Tarumi where she wants to meet up with Shimamura. Oh boy, looks like Hougetsu’s long-lost childhood friend is about to steal Shimamura away from Adachi.

Anyways, tune in next time and really, I feel that Sakura Adachi will be heart-broken once she saw Hougetsu Shimamura hanging out wit Tarumi!