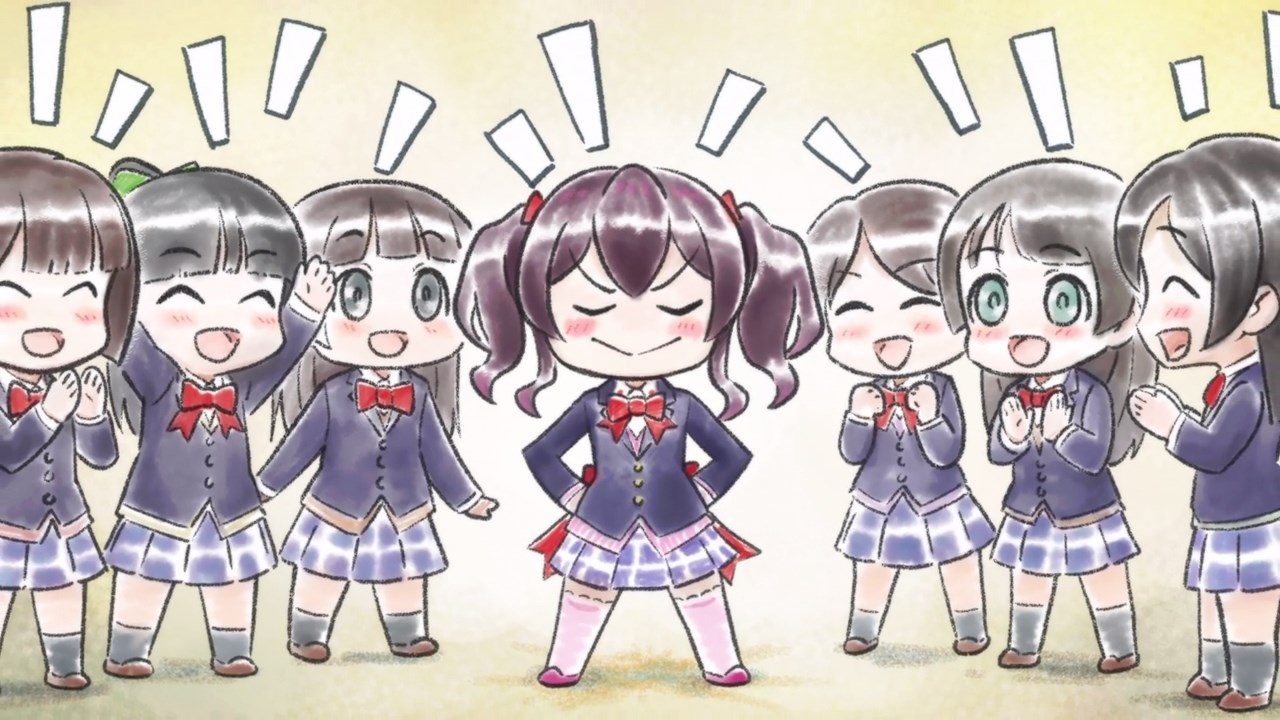 Hey everyone, it’s Muni Ohnaruto where she’s known as the master of visuals, yet most of them refer her as VJ Only which pretty much annoyed Ohnaruto as she wants to get noticed by her fans.

You know what, I think Muni-chan is still cute especially when wearing bunny ears, yet she wants everyone to cheer for her. 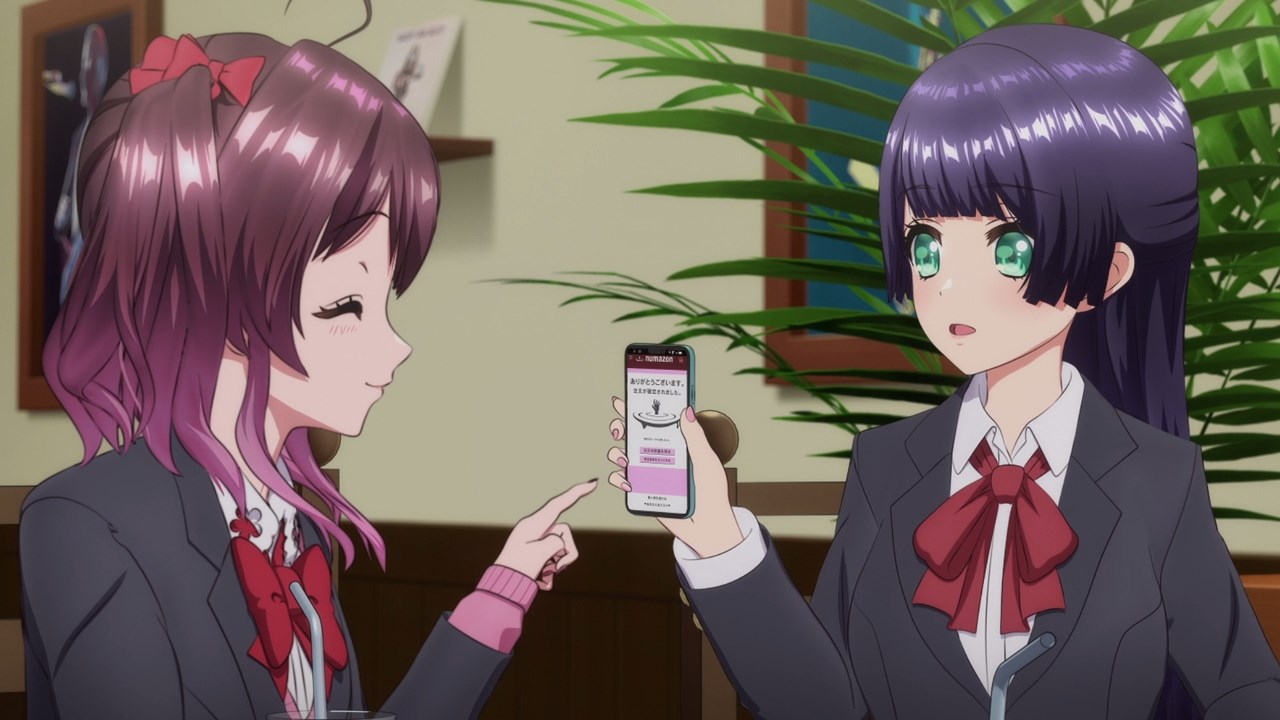 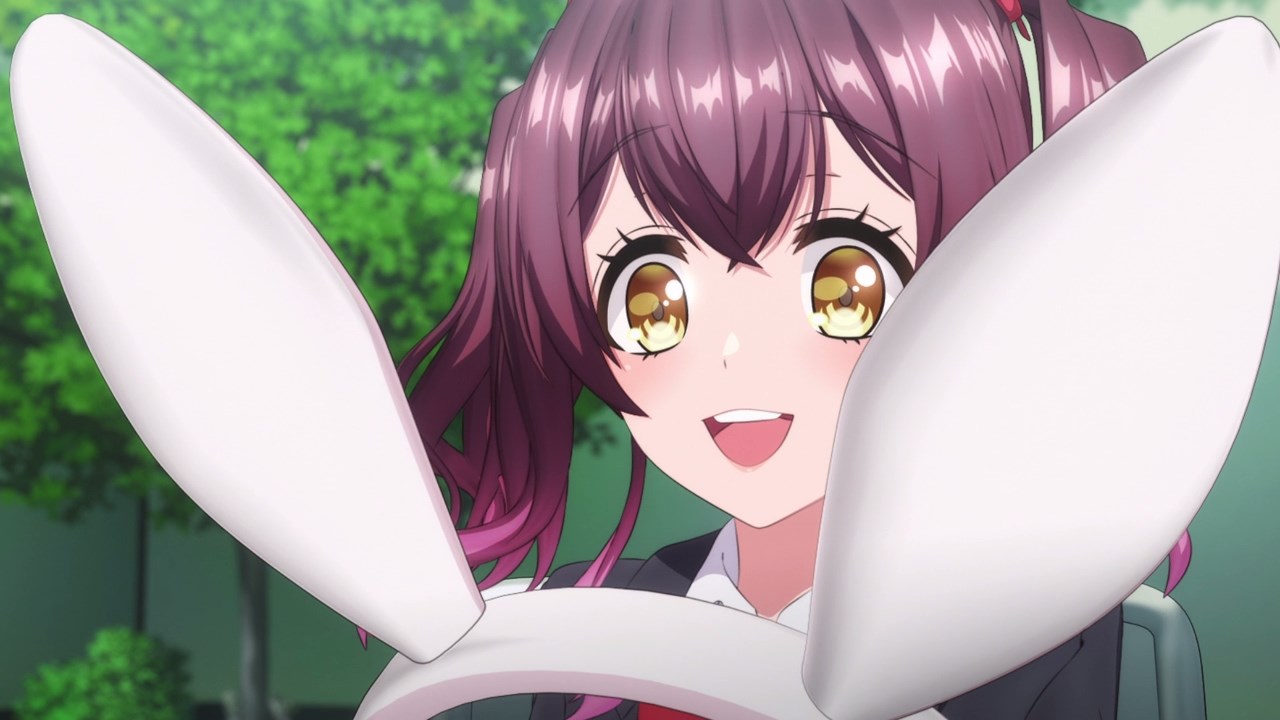 With that said, Muni-chan got her new set of bunny ears which it looked normal compared the previous one. 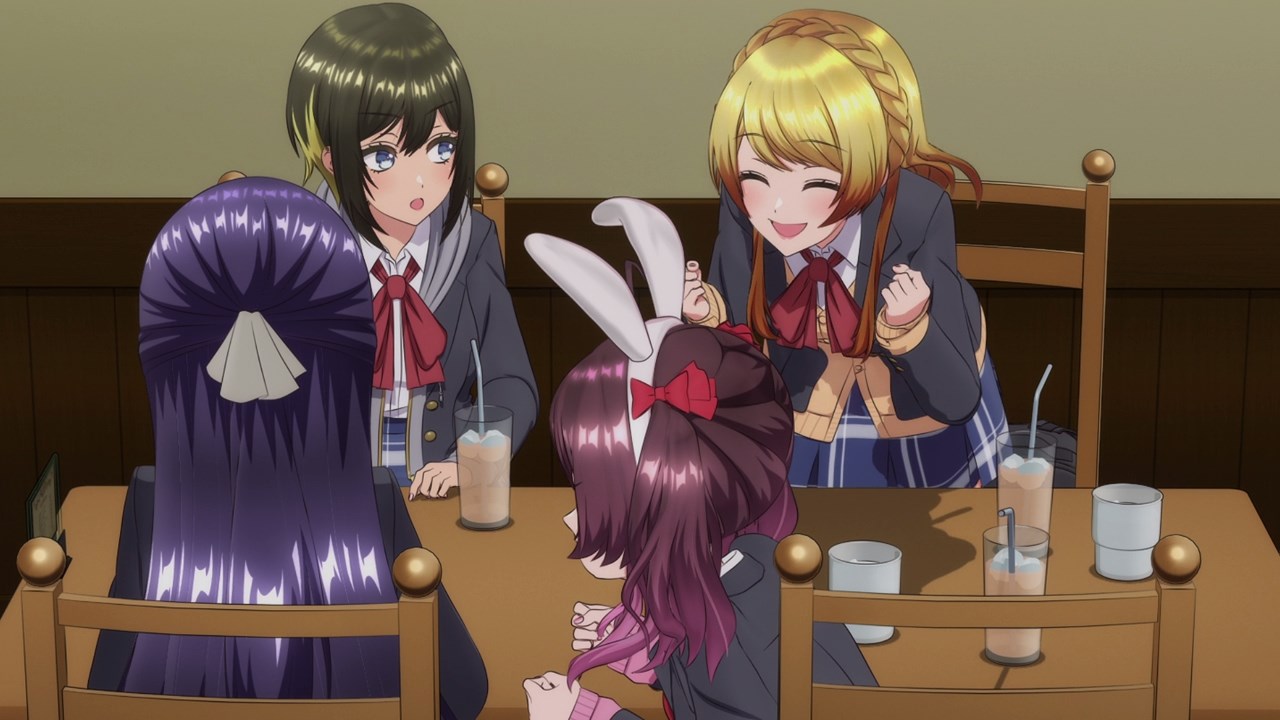 Oh yeah, looks like they’re planning to make another original song, this time focusing on Muni Ohnaruto as Rinku Aimoto wanted her to sing and dance.

Then again, it’s hard for Rei Togetsu on composing a song that’ll fit Muni’s image, so therefore Rinku suggested that Rei should stay at the Ohnaruto residence in order to know more about Muni’s personality. 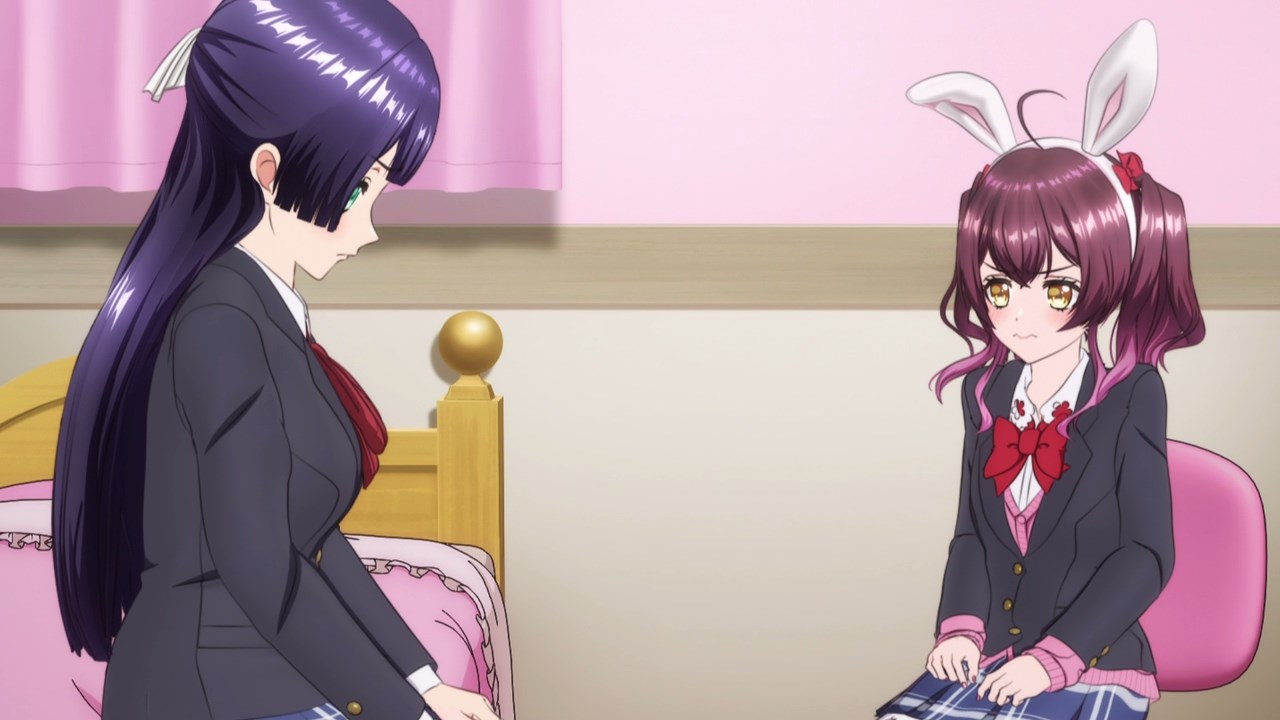 Unfortunately, both Rei and Muni are having an awkward moment as they’re just the two of them. Yeah, seems that Muni’s parents are not there. 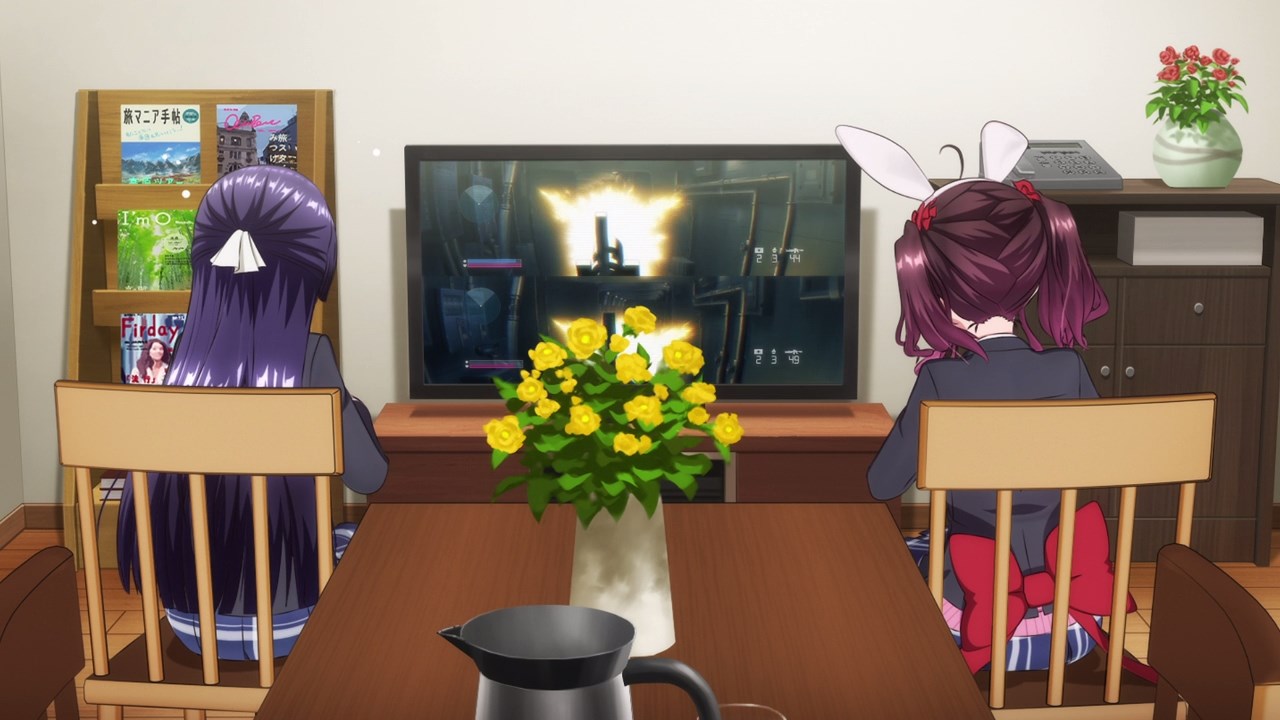 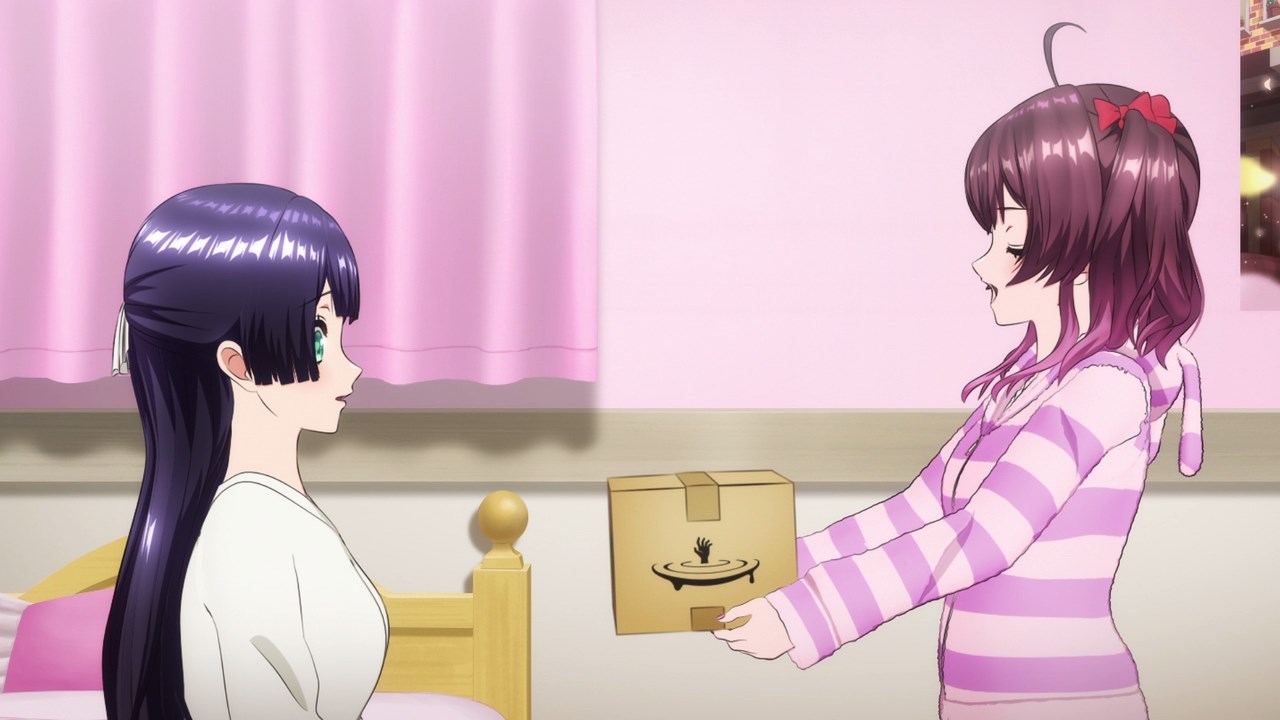 One more thing, looks like Muni Ohnaruto bought something for Rei Togetsu as an apology. Well, looks like they’re even now but I wonder what kind of item did she bought with her own money? 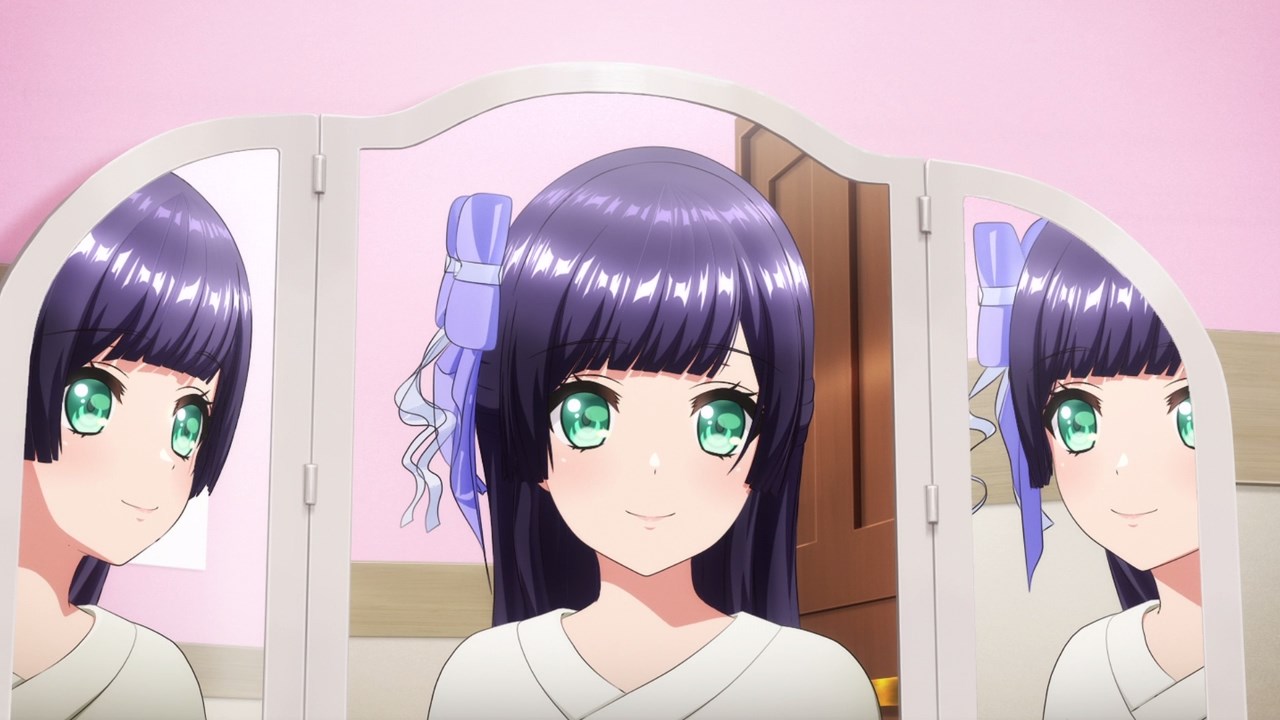 Oh, a nice hair clip for Rei Togetsu in which she looks great. Well then, I can’t wait for Rei to make some music for Muni-chan. 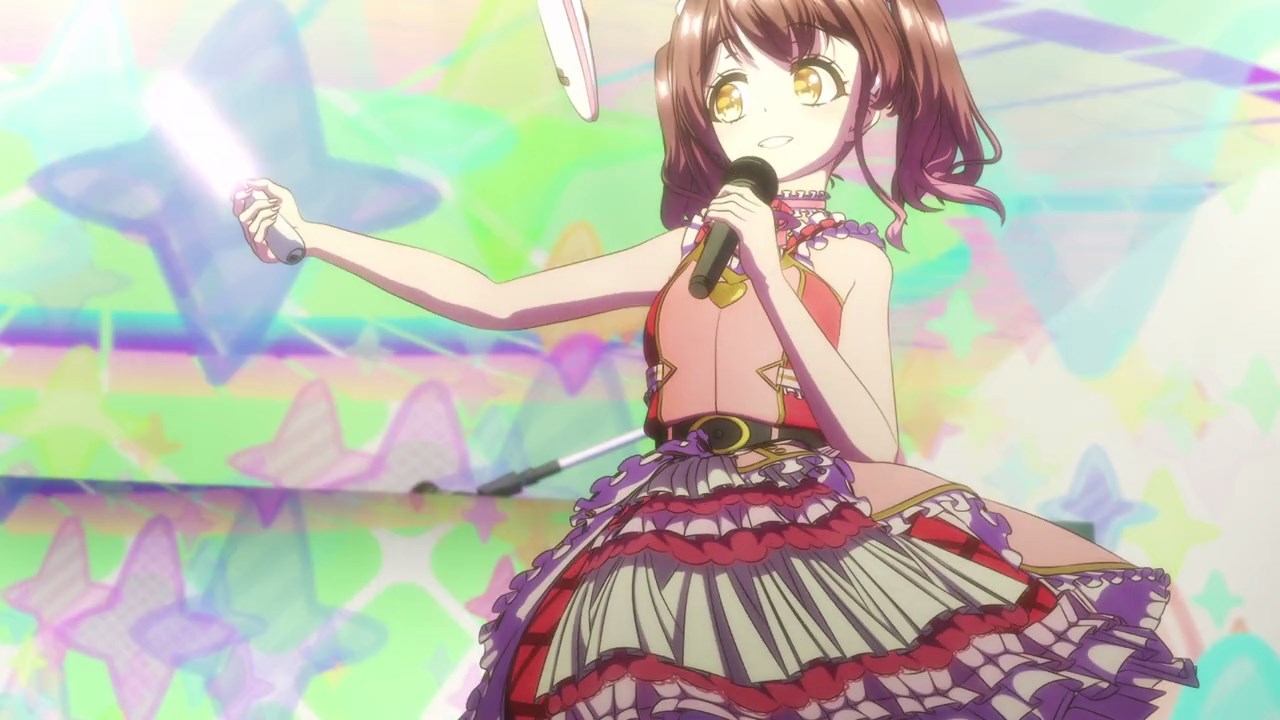 Anyways, here’s “Give Me Awesome!!!!” as Muni Ohnaruto sings while swinging her kingblade.

Gotta say that this song really fits her style, although I doubt that most of the audience will remember her name. 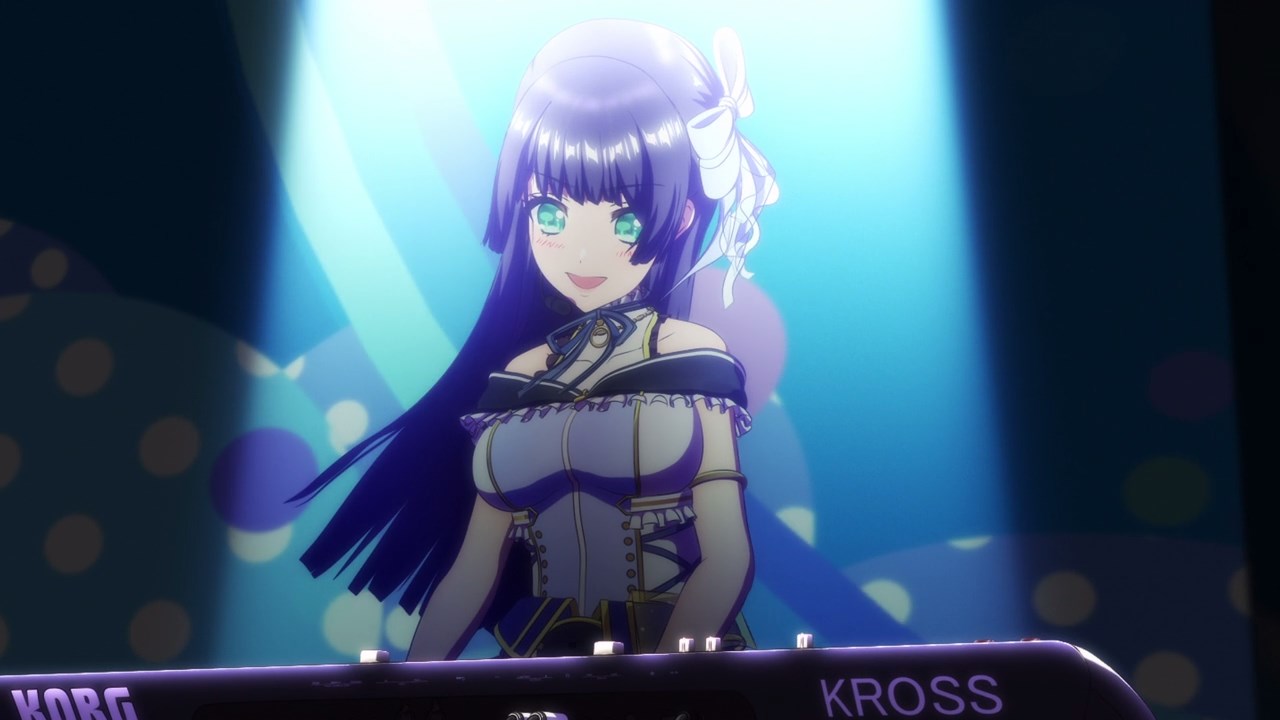 Oh, and here’s Rei Togetsu where she’s playing the keyboard in front of the audience. Looking good there, Rei-chan! 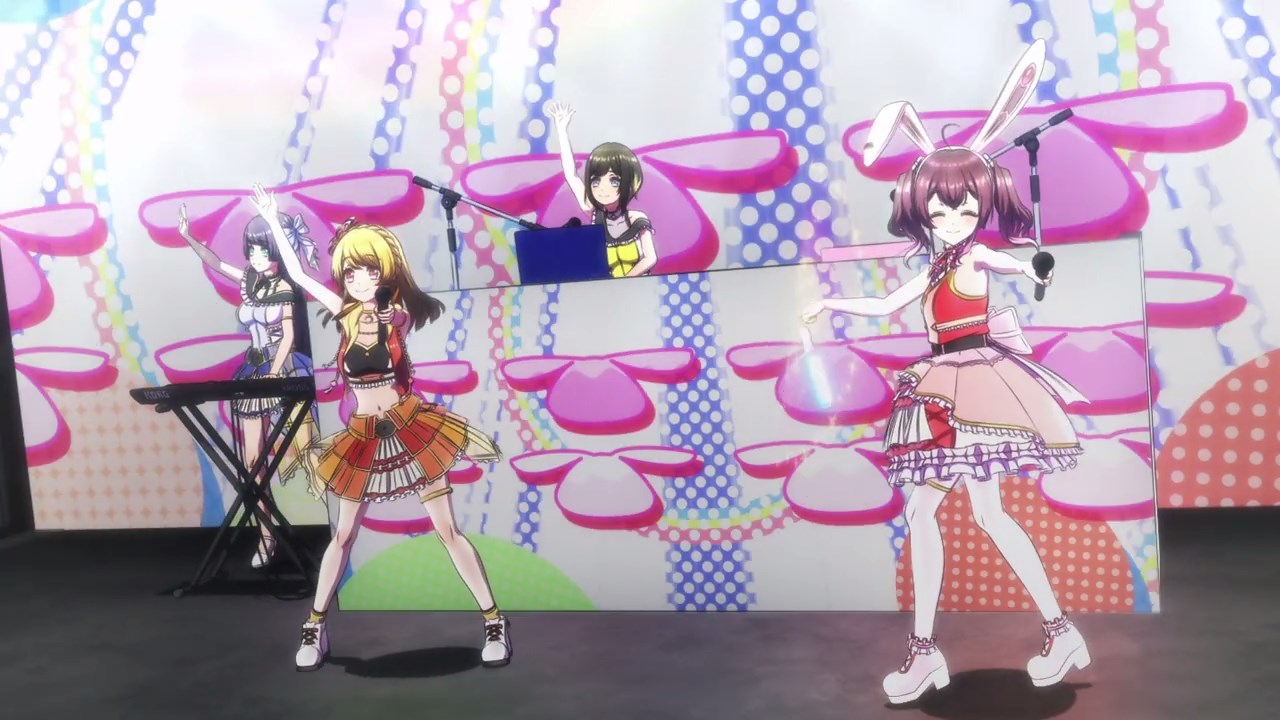 With that said, looks like they made an awesome performance with their second original song. Of course, I still don’t know what their DJ unit name will be. 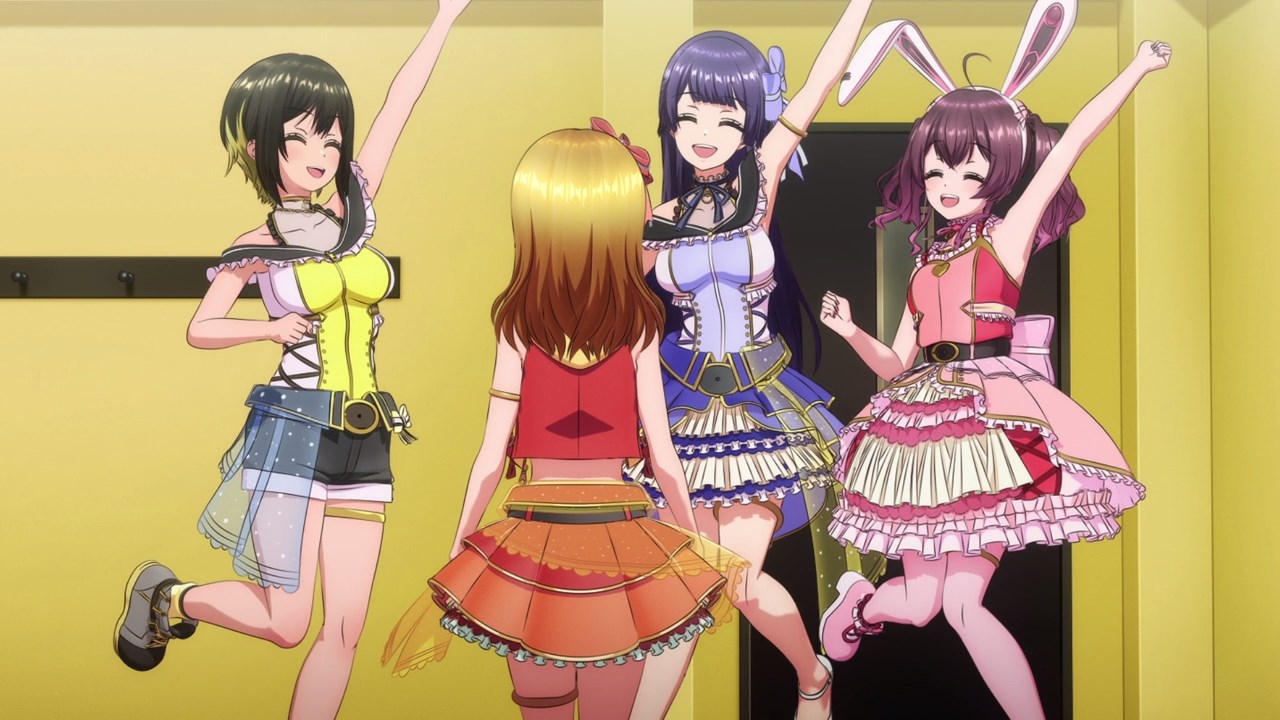 Well, seems that Maho Akashi and the rest have decided to call their DJ unit as Happy Around! Y’know, Rinku Aimoto’s catchphrase whenever she’s excited. 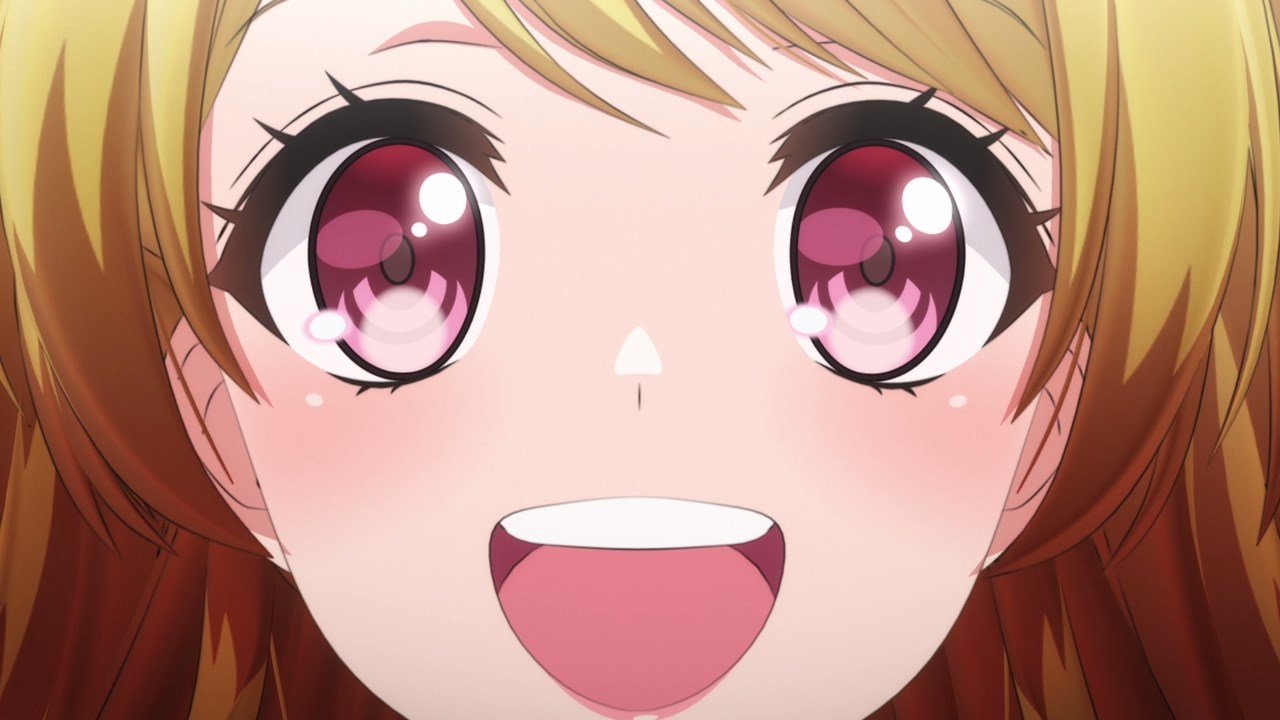 But speaking of Rinku Aimoto, she’s really happy that their DJ unit got a name that’s fitting for their style. Well then, looks like Happy Around! will take on the DJ world by storm!

Of course, they’re still too early to take on the likes of Peaky P-Key and Photon Maiden. Therefore, Happy Around! will have summer camp on the next episode to polish their skills.