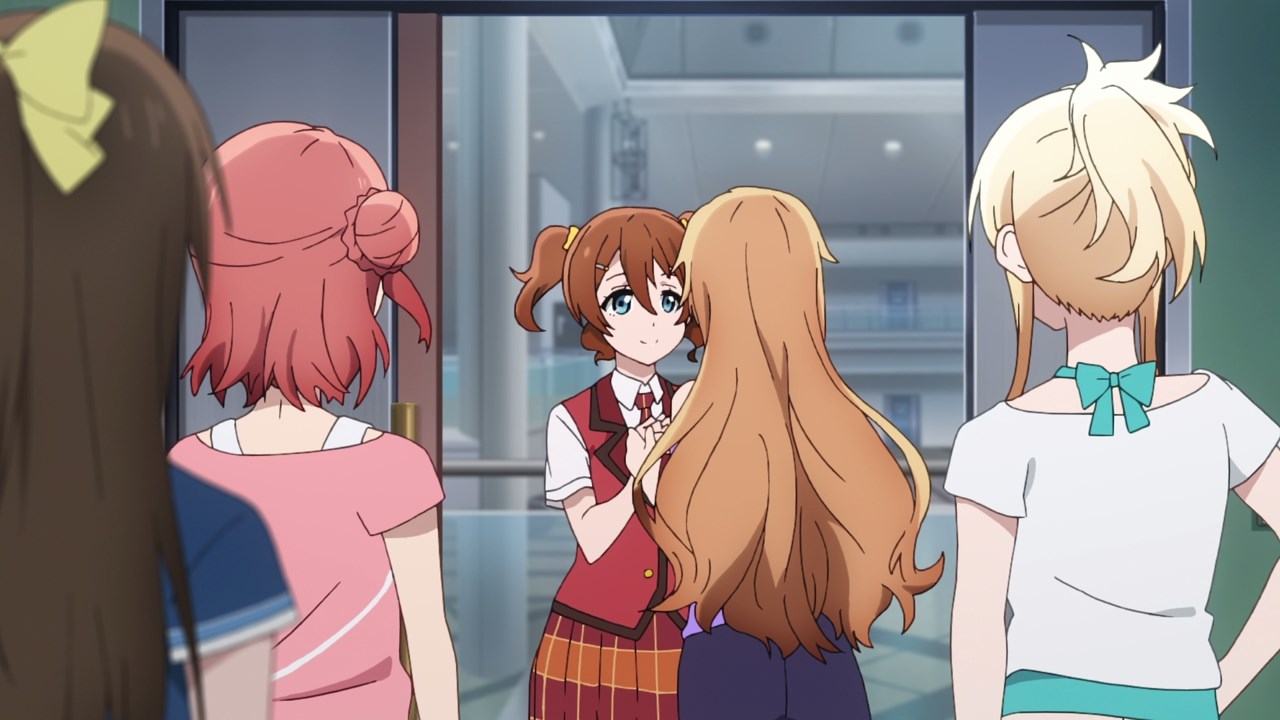 Oh look, it’s Haruka Konoe as Kanata’s little sister has returned. Man, I thought that she’ll be relegated in a single episode. 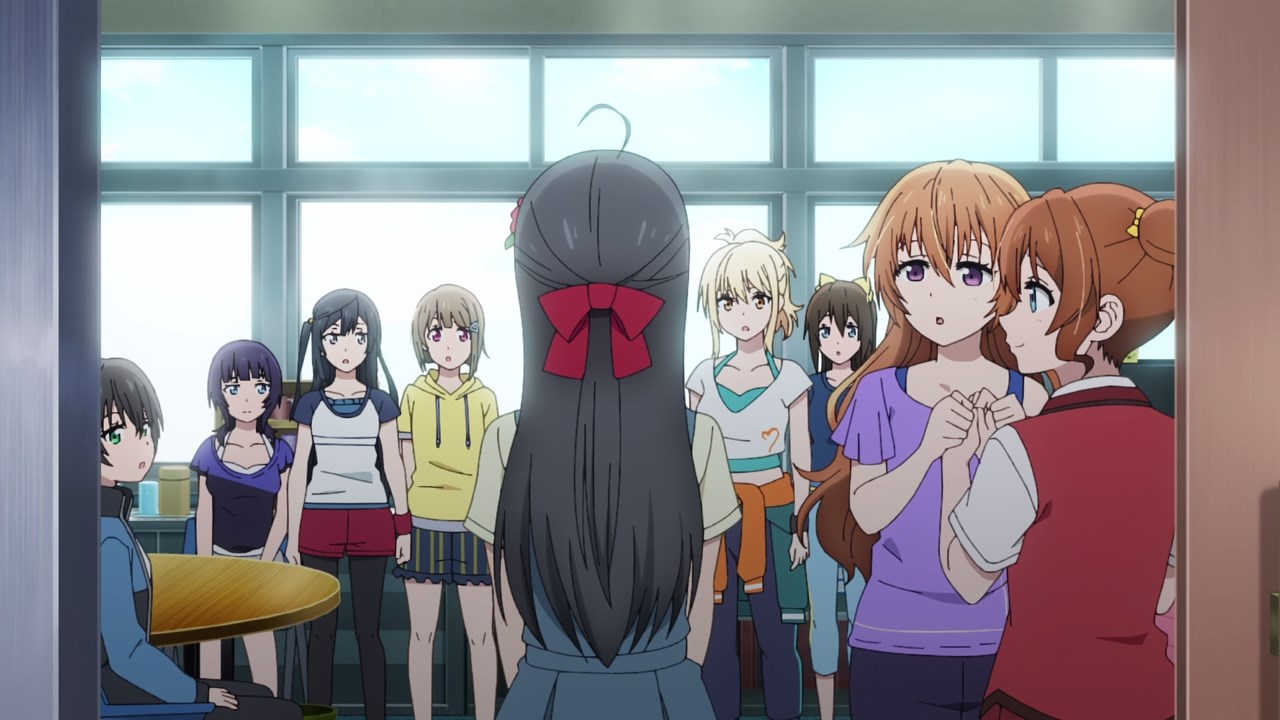 Also, Haruka brought another guest in which you might remember her from the previous episode. 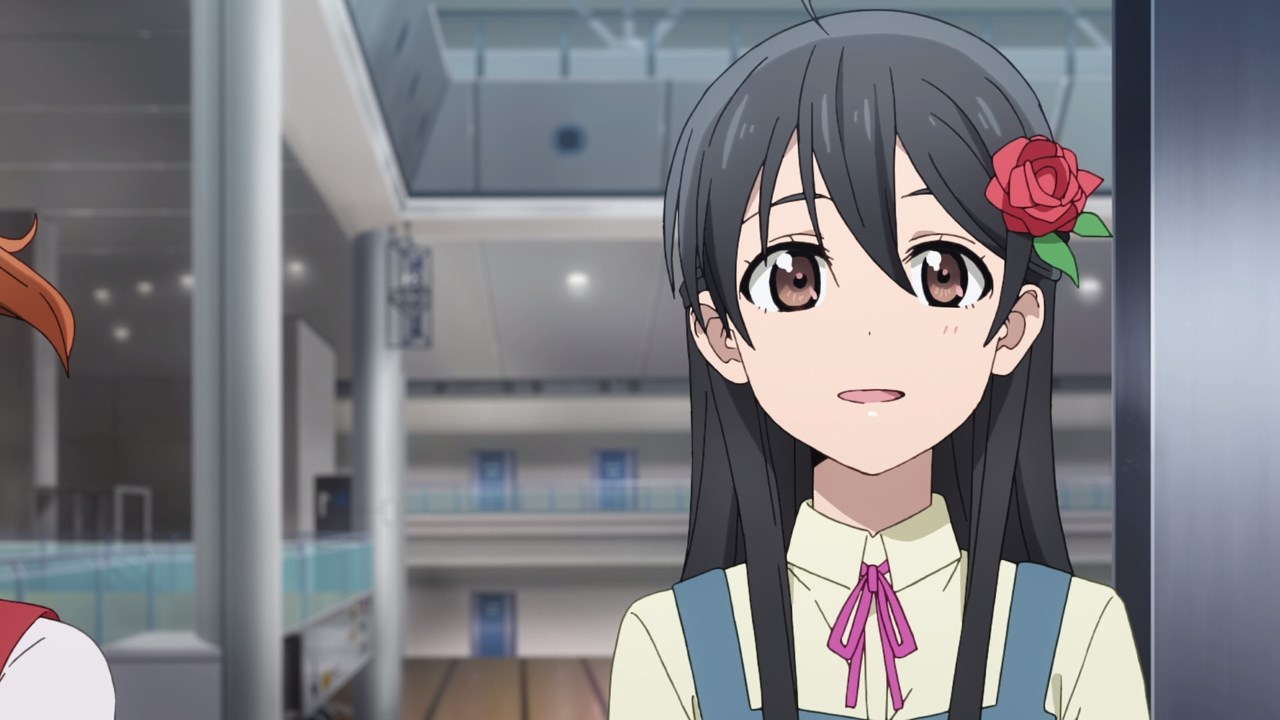 With that said, Himeno Ayanokouji is here where she invites them to participate in Diver Fes. For you see, both Touou and Shinonome Academy will perform there.

Of course, the problem is that Nijigasaki High School Idol Club are only consists of individual school idols, meaning that they don’t have a group song yet. Therefore, only one school idol will perform at Diver Fes. 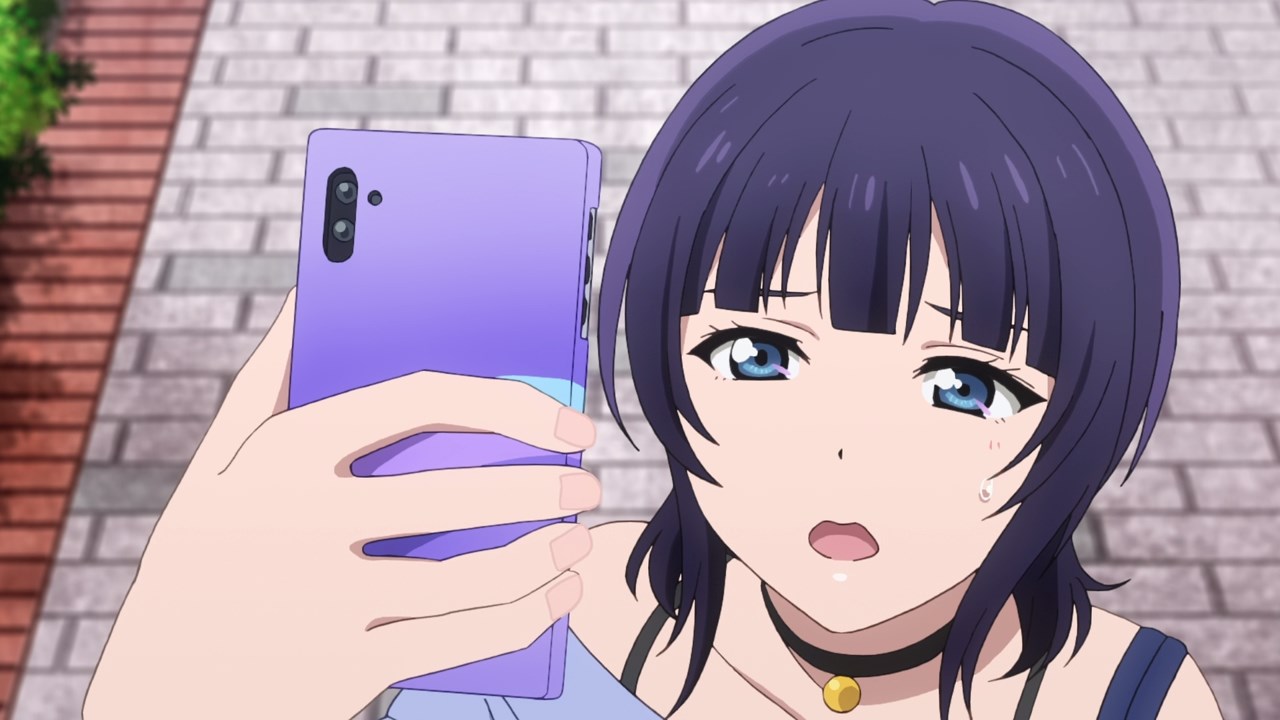 Well, seems that Yuu Takasaki and the rest might send Karin Asaka to Diver Fes but here’s the problem though as despite having good looks, Karin-sempai needs to train harder when it comes to singing and dancing. 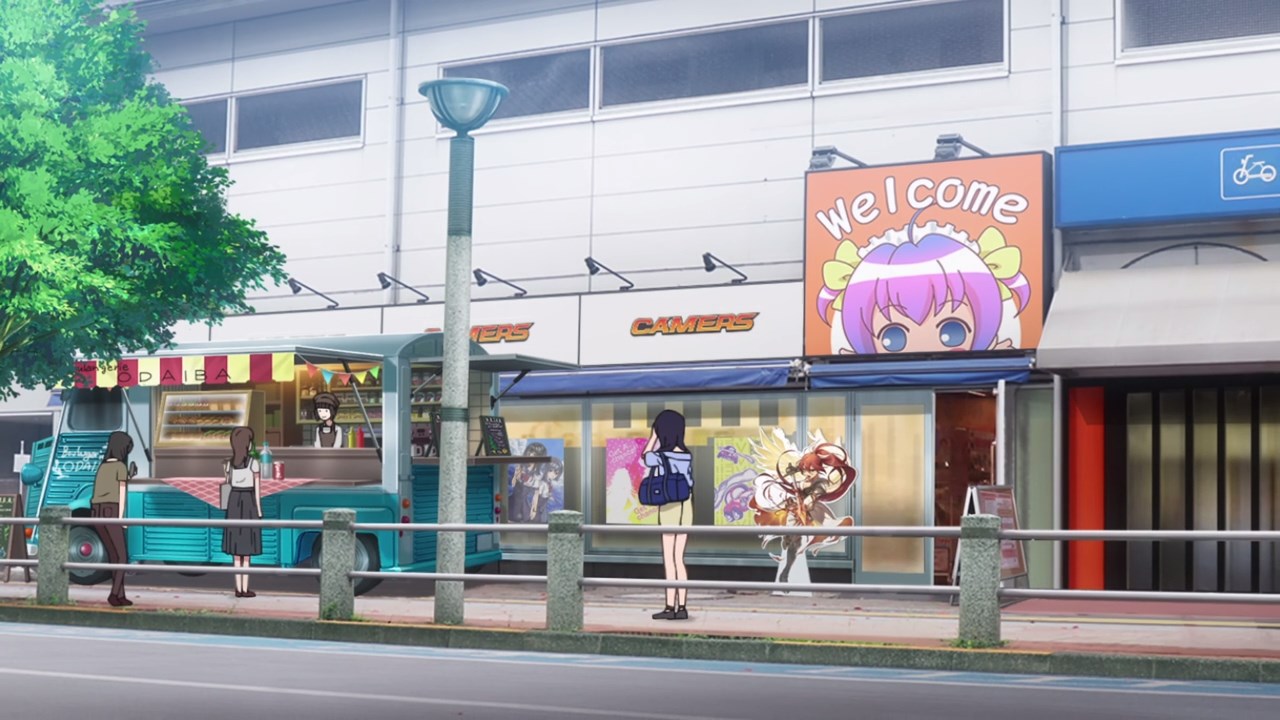 Oh yeah, I forgot to mention that she’s not good at directions, which is why Asaka got lost in Akihabara. Man, if only Emma Verde accompany her to the dance school. 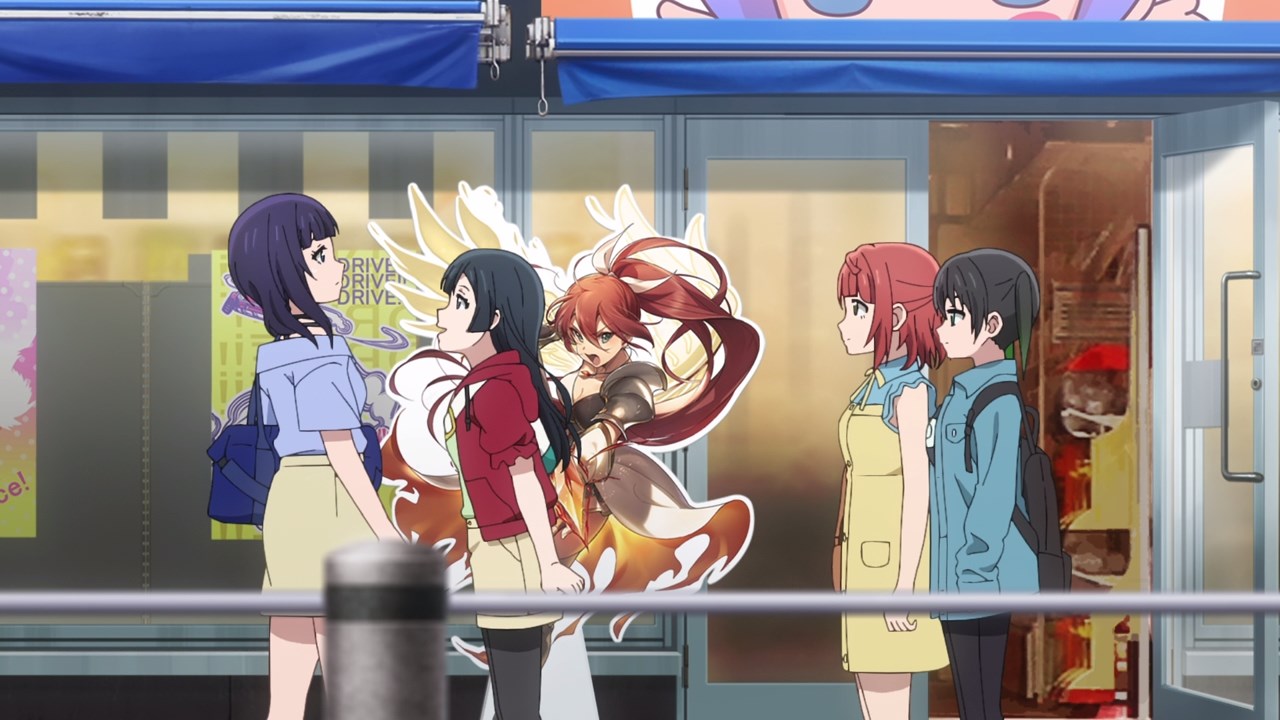 Fortunately, Yuu Takasaki and the rest are here to guide her, although it appears that Setsuna Yuki wrongly assumed that Karin Asaka is interested in reading light novels. 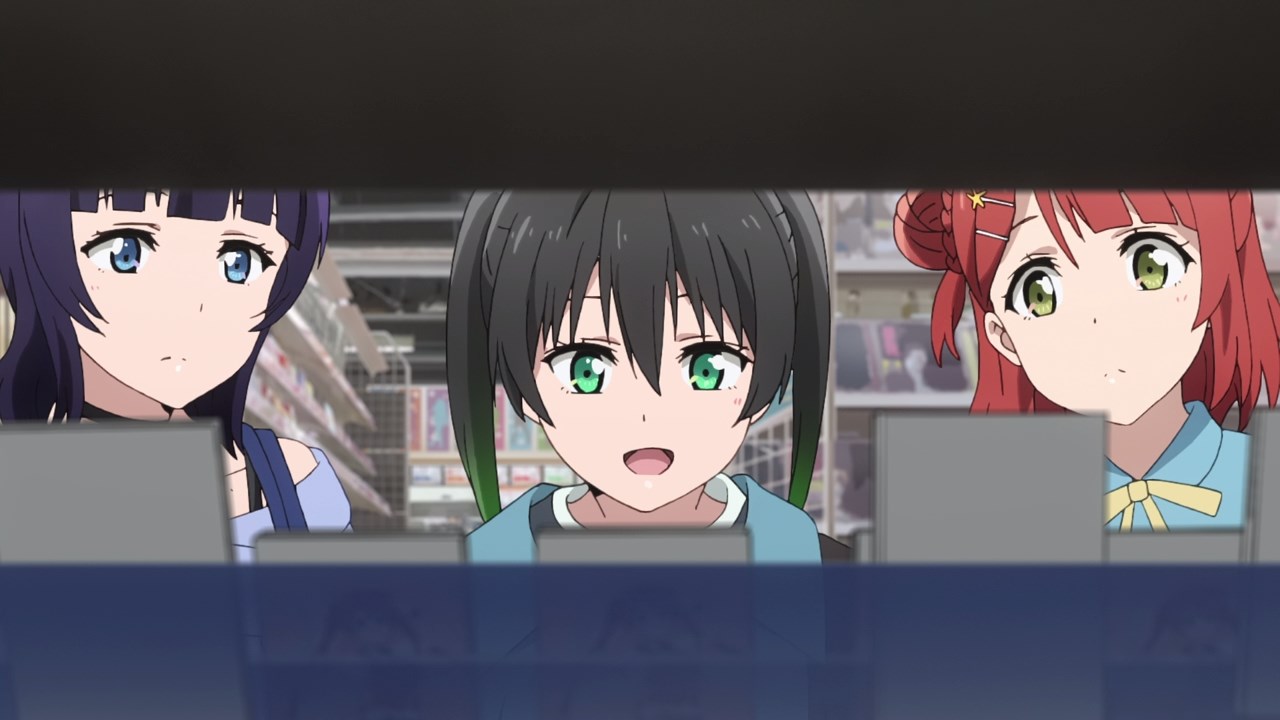 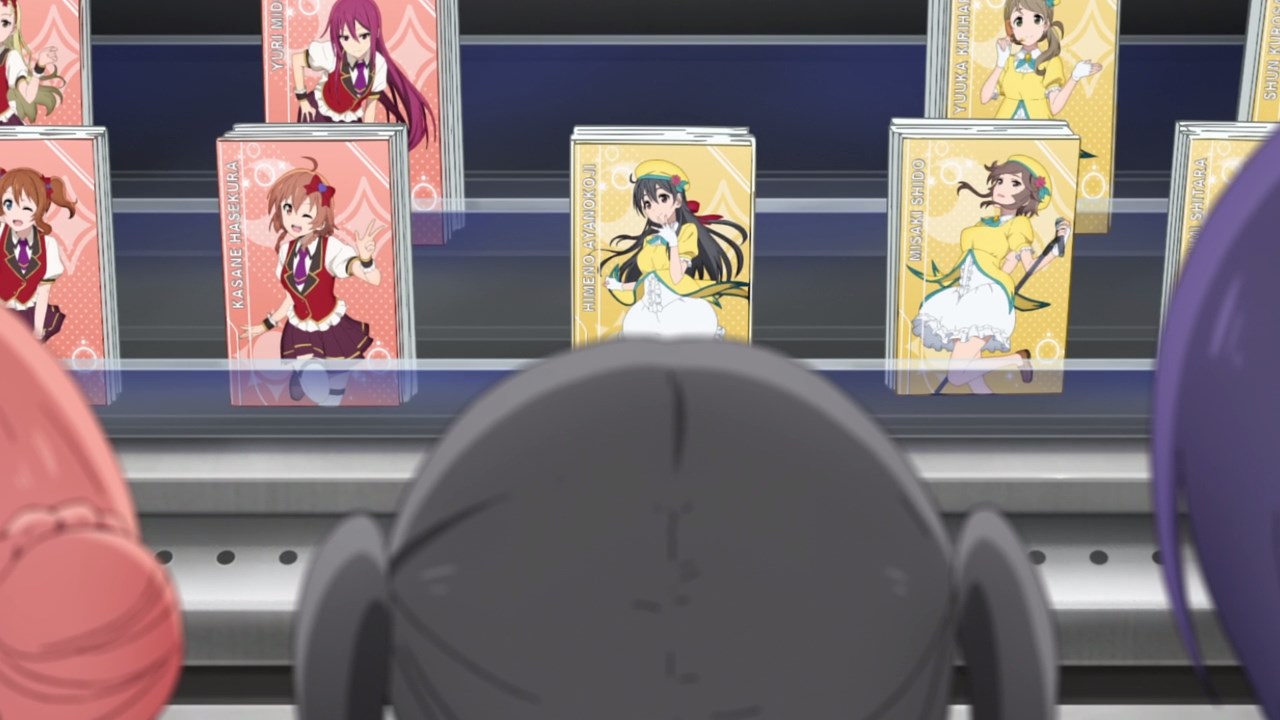 But hey, this anime store not only sells light novels, but also school idol merchandise like this one from Shinonome and Touou Academy. Man, the N Girls are representing this one! 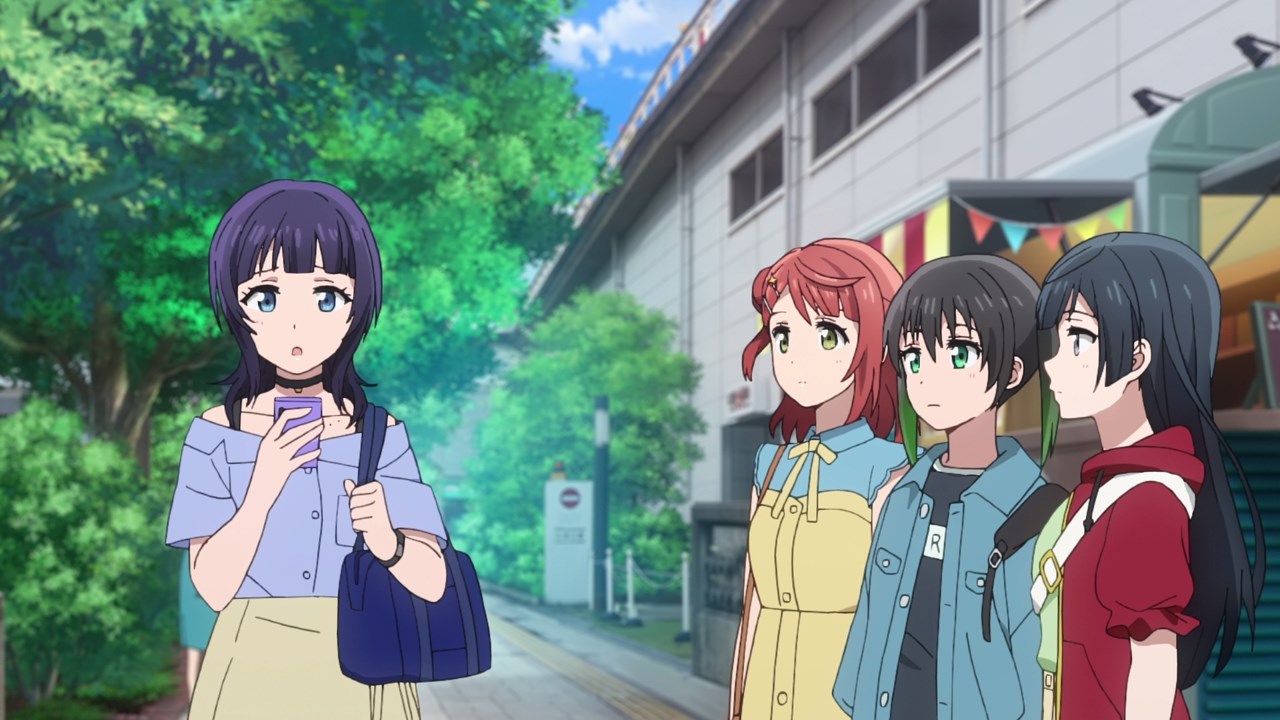 Now then, looks like it’s time for Karin’s clubmates to help her out as Asaka is currently searching for the dance school in Akihabara. 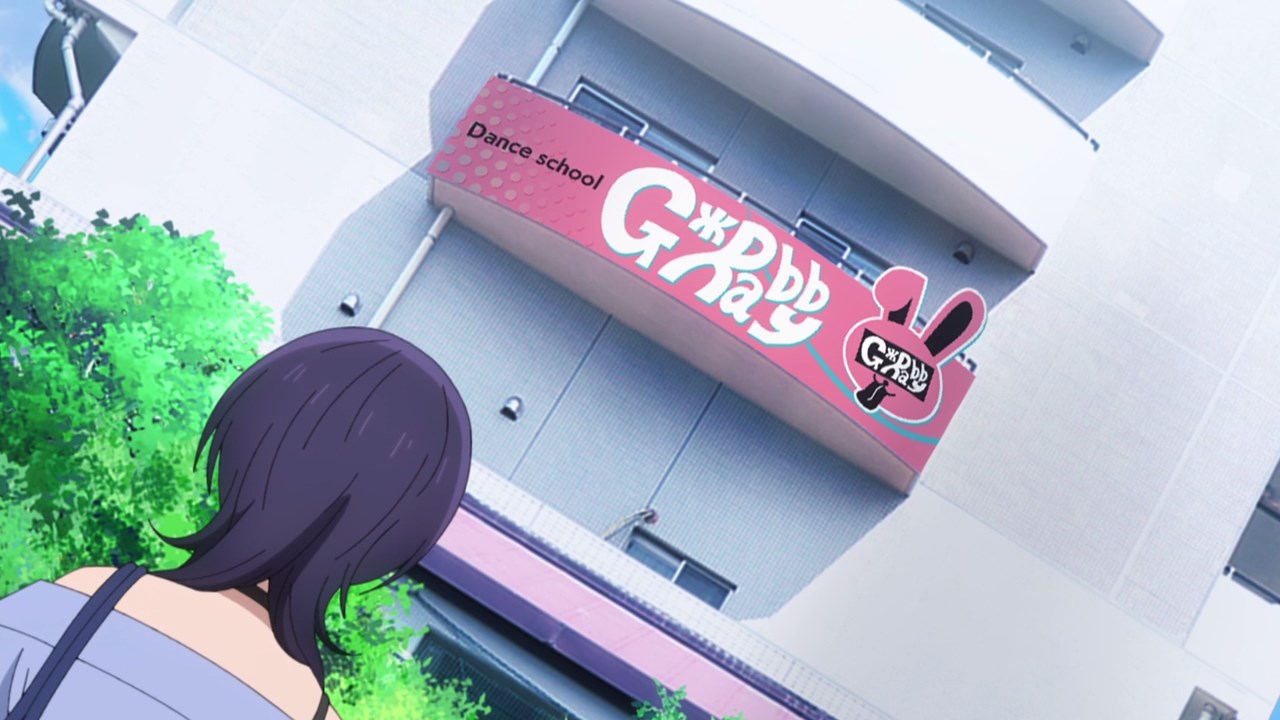 Well, Yuu-chan and the rest told Karin-sempai that the school idol is behind her. Glad that they help her out as Karin is gonna work hard for the upcoming Diver Fes. 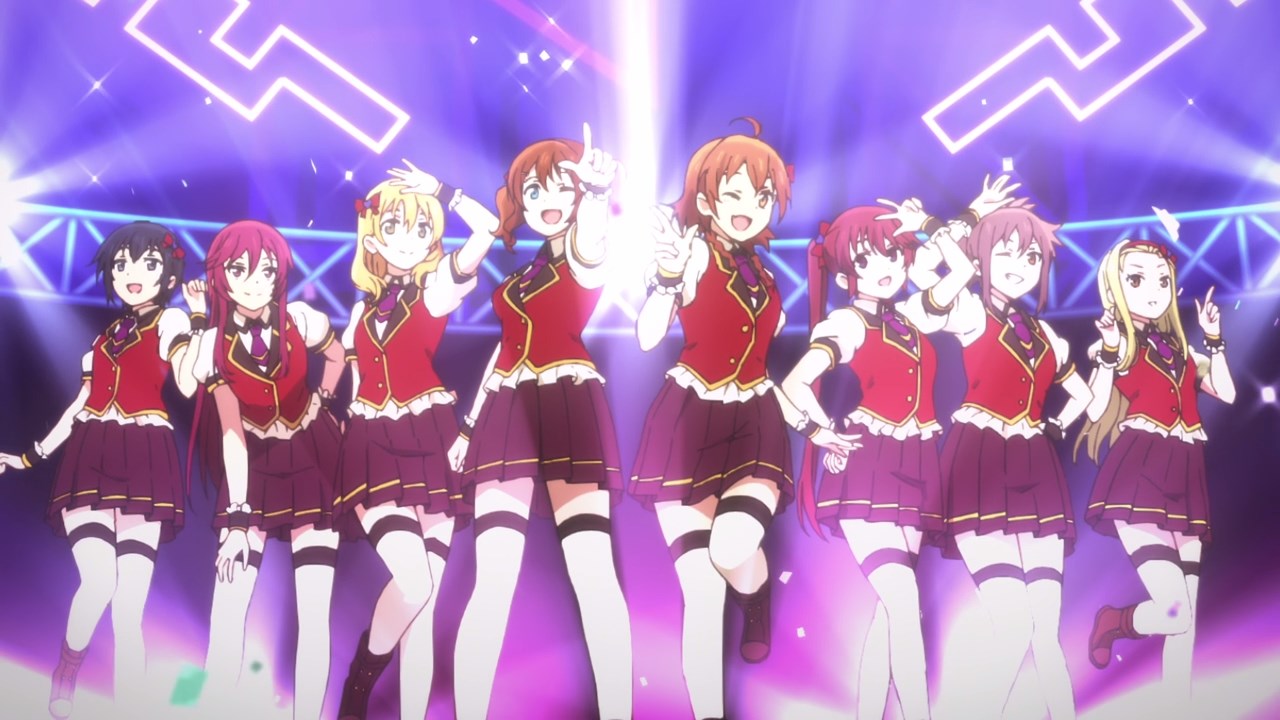 Then again, Haruka Konoe and the rest won’t show their performance to the viewers ’cause they’re not the main focus on this anime series. 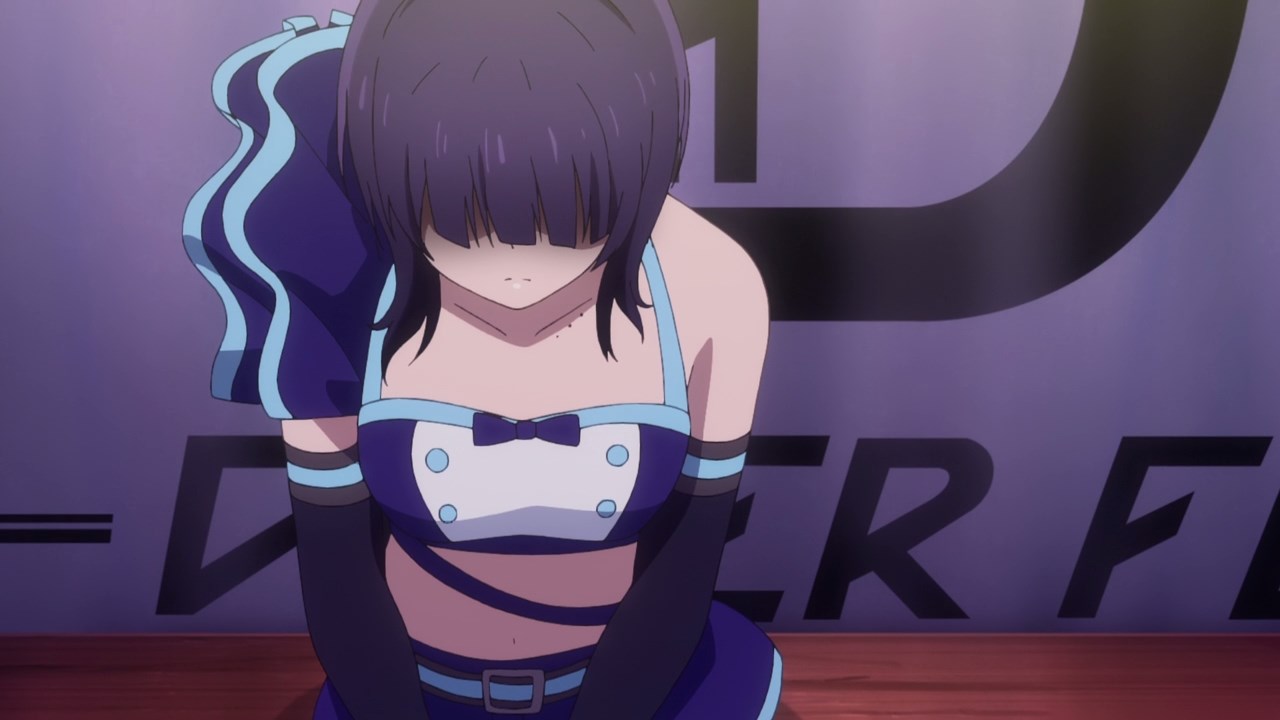 Oh and here’s Karin Asaka where she felt the extreme pressure of performing in front of a large audience. Oh boy, Karin-sempai is having a stage fright on this crucial time. 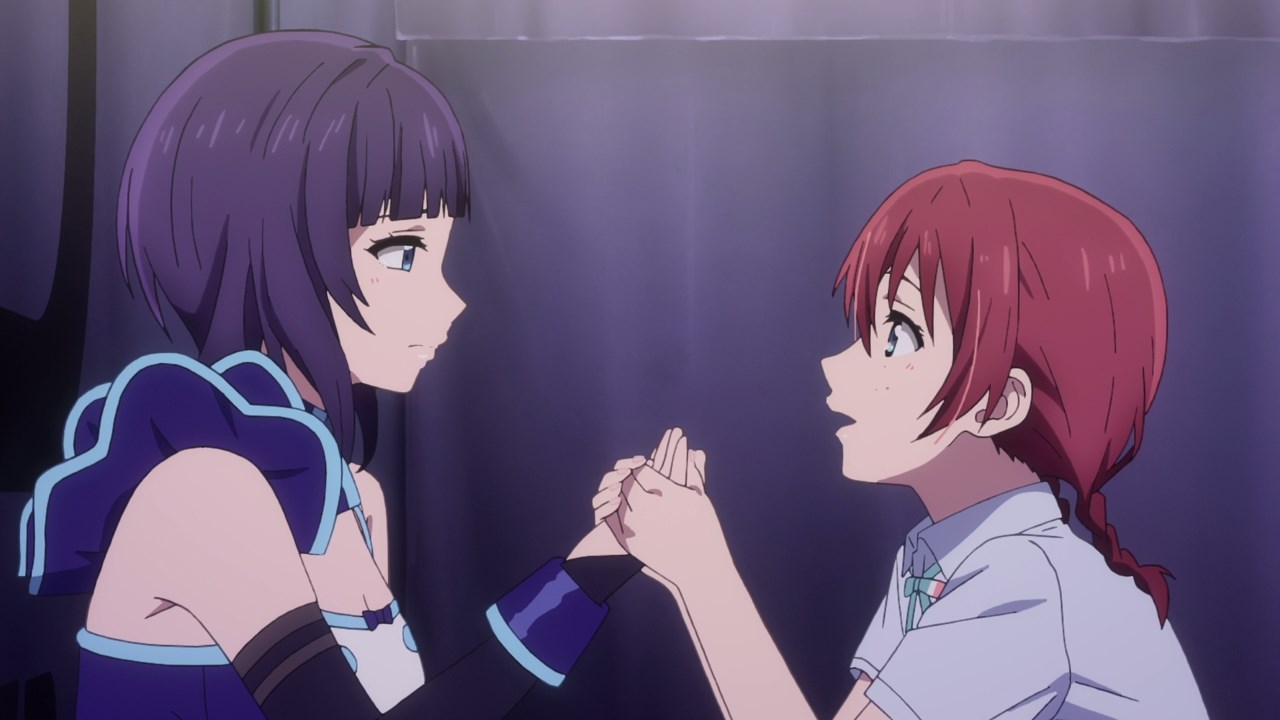 Fortunately, Emma Verde and the rest are here to support her. C’mon, Karin is not alone as she got the support of her clubmates. 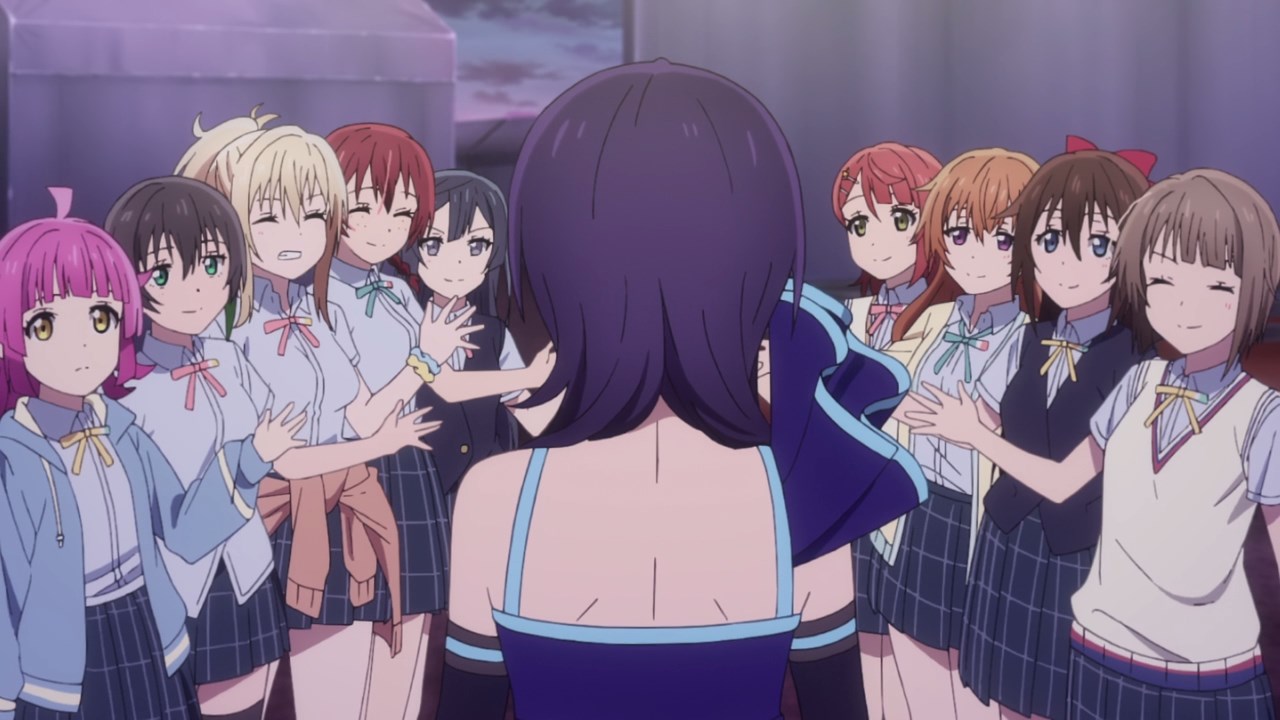 Sure that they act as rivals, but there’s still unity among themselves as they offer Asaka a high five. Man, this is very wholesome! 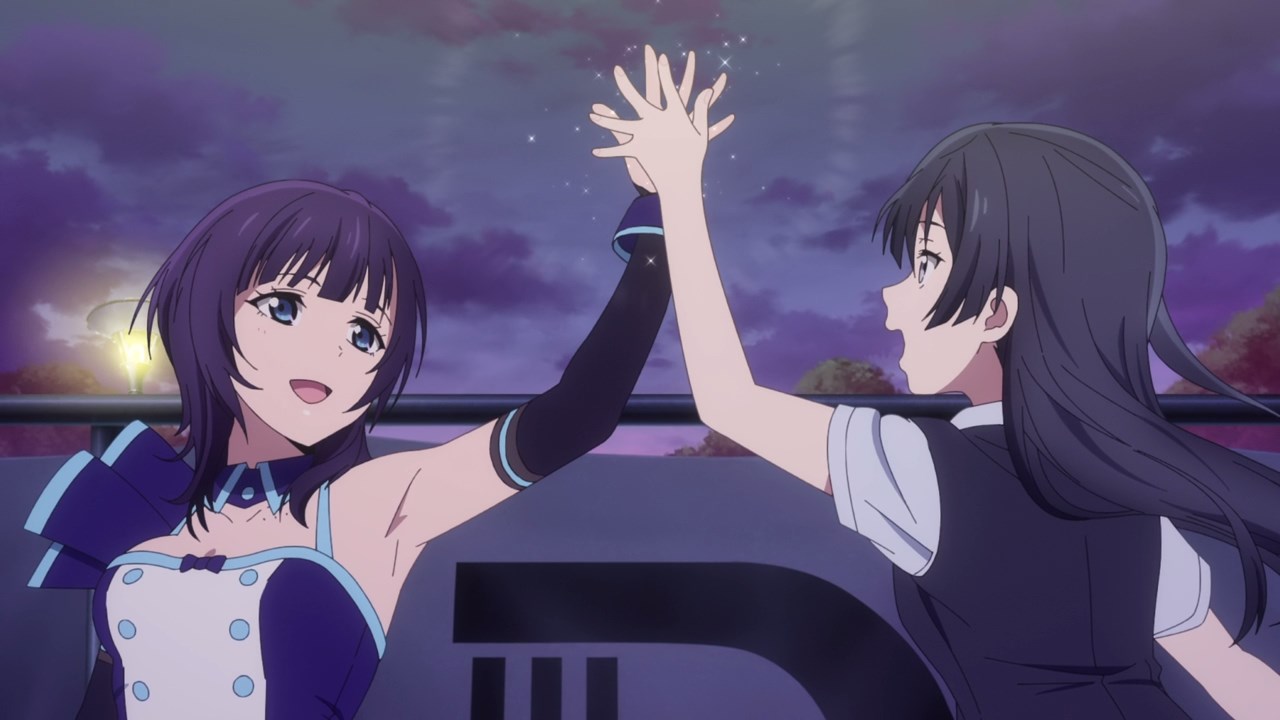 Now that Karin’s spirit is restored thanks to her fellow school idols, it’s time for Asaka to perform “VIVID WORLD” at Diver Fes! 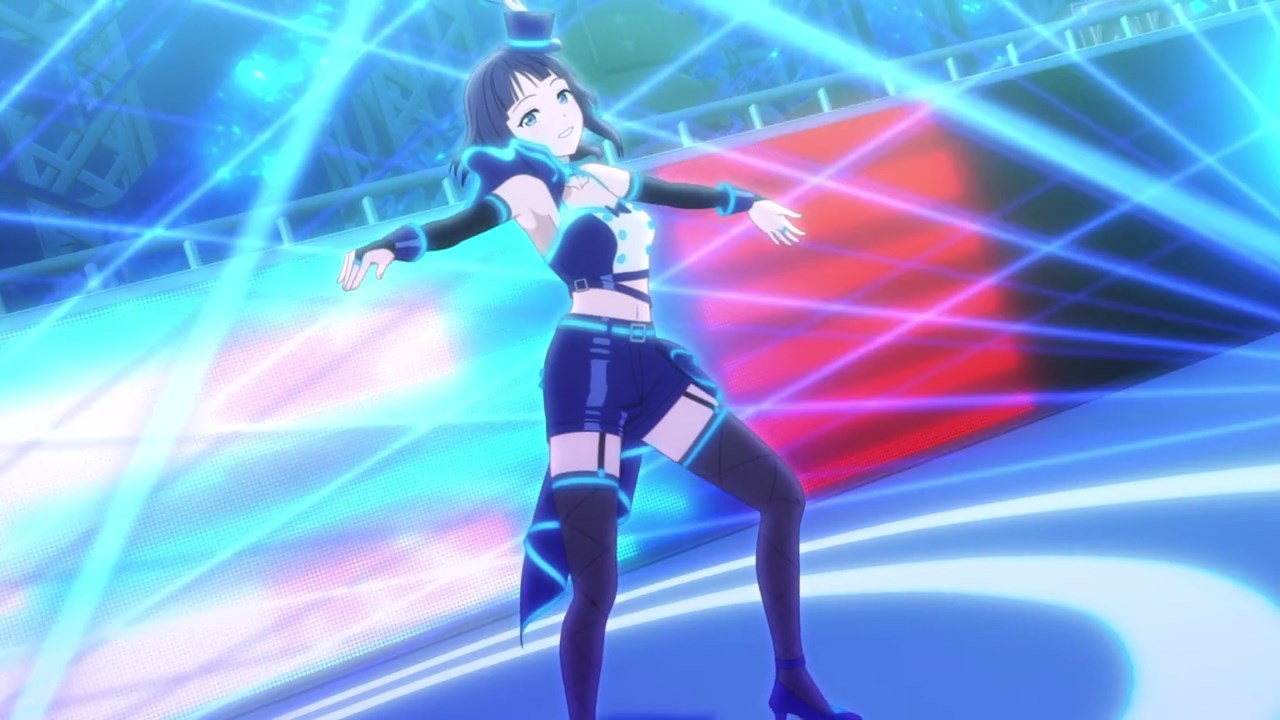 And really, Karin Asaka pulled off a stunning performance in front of the audience. Glad that I’ve watched her sing and dance! 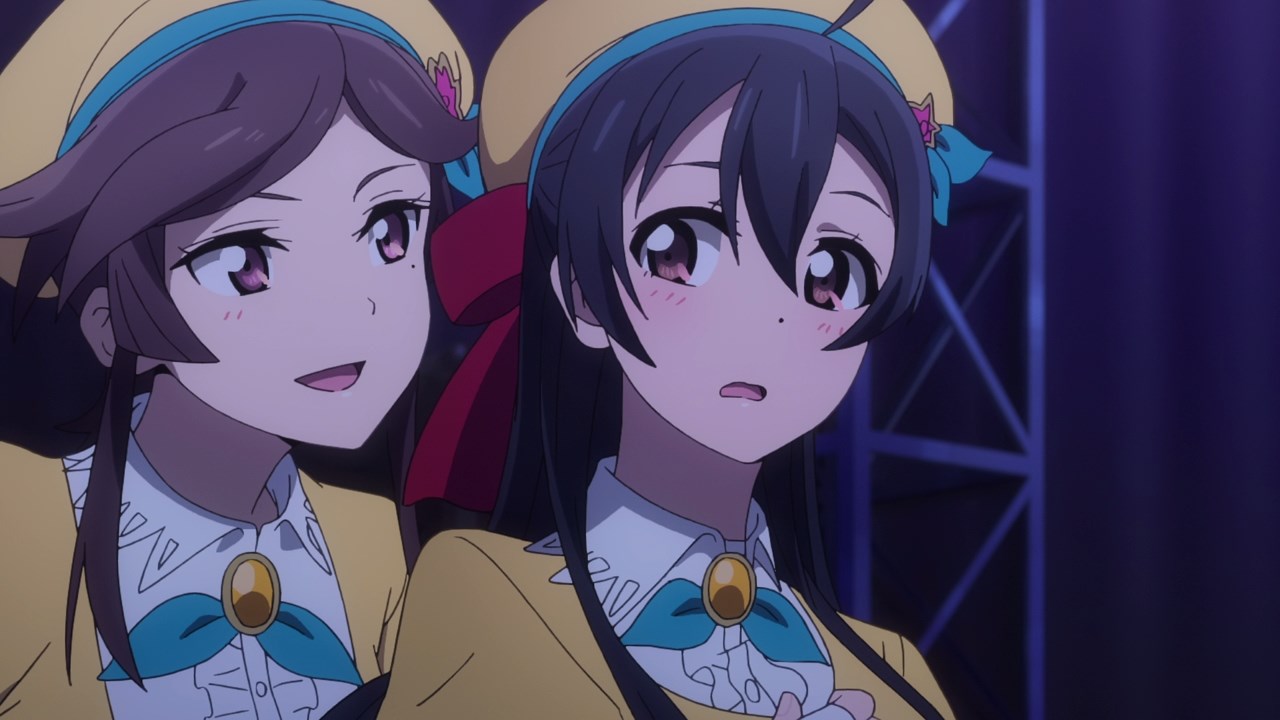 Oh yeah, here’s both Misaki Shidou and Himeno Ayanokouji where they enjoyed watching Karin’s performance, although Misaki teased Himeno for being a big fan of Karin-sempai. 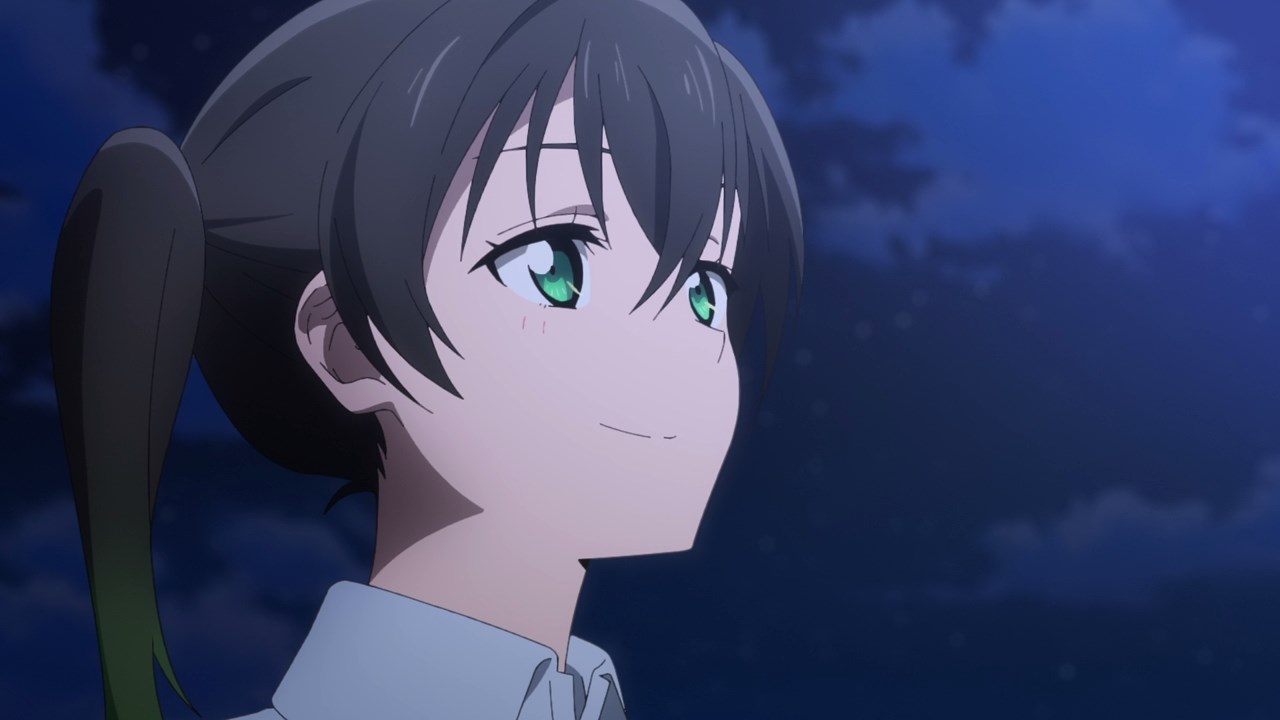 One more thing, here’s Yuu Takasaki where the pieces are finally in place as all 9 school idols got their share of the limelight across 9 episodes.

Now the only thing left to do is make a group song for Nijigasaki High School Idol Club but then again, I feel that I’ll see all 9 school idols perform together in the future. 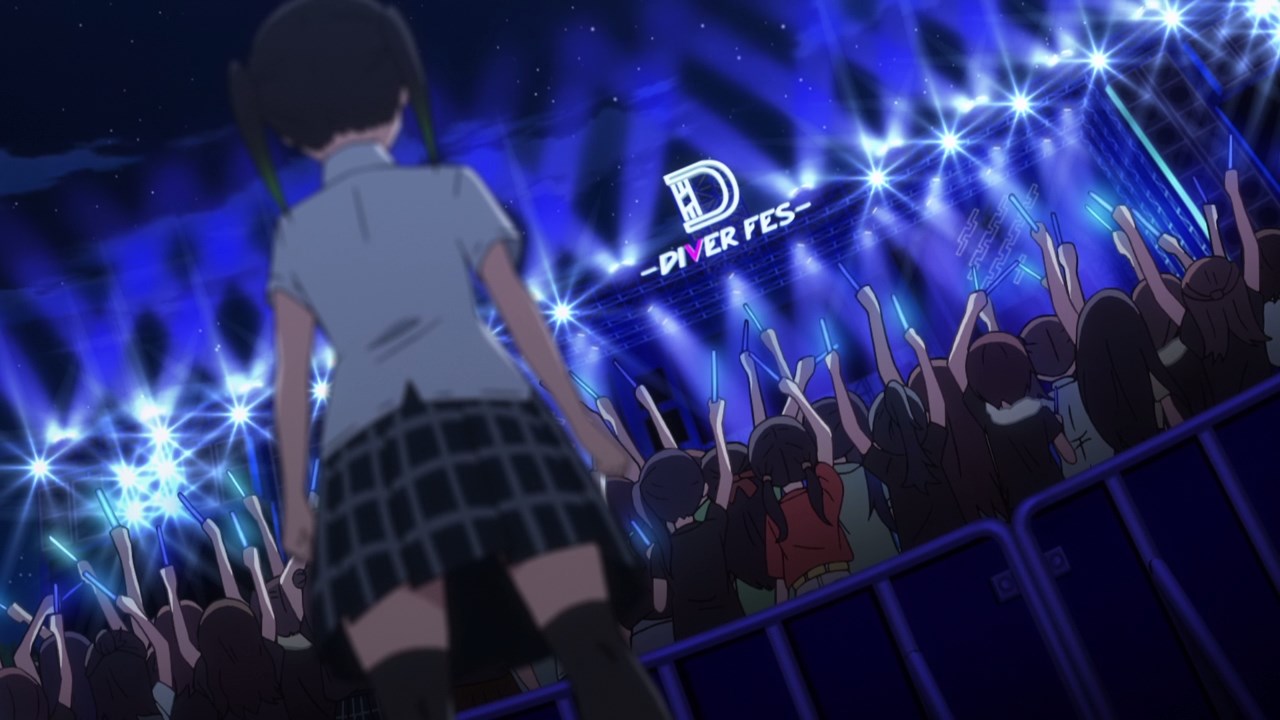 For now, I’ll see you next time as Yuu-chan and the rest will have a summer camp.

Of course, I’m worried that there will be drama after Episode 10 because someone knows Nana Nakagawa’s secret as Setsuna Yuki.