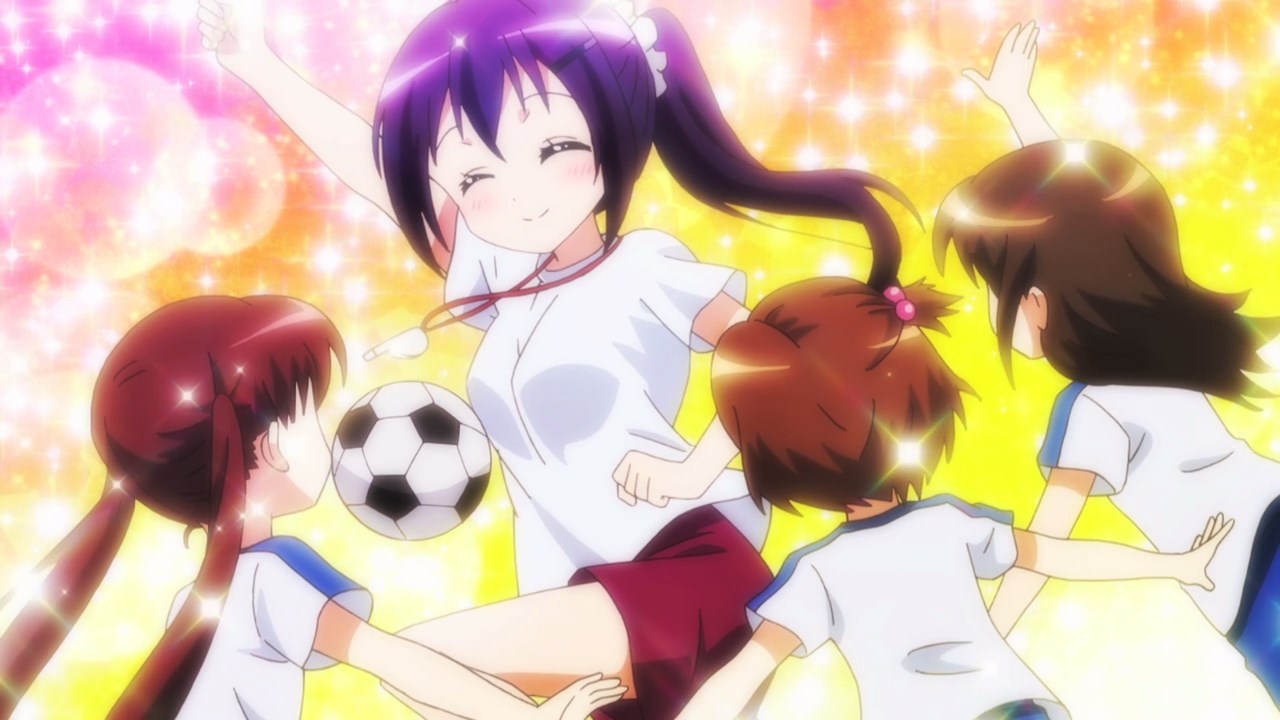 On this episode, Rize Tedeza dreams of becoming an elementary school teacher in the future. Then again, she could become a coach for the kids since Rize-san is athletic. 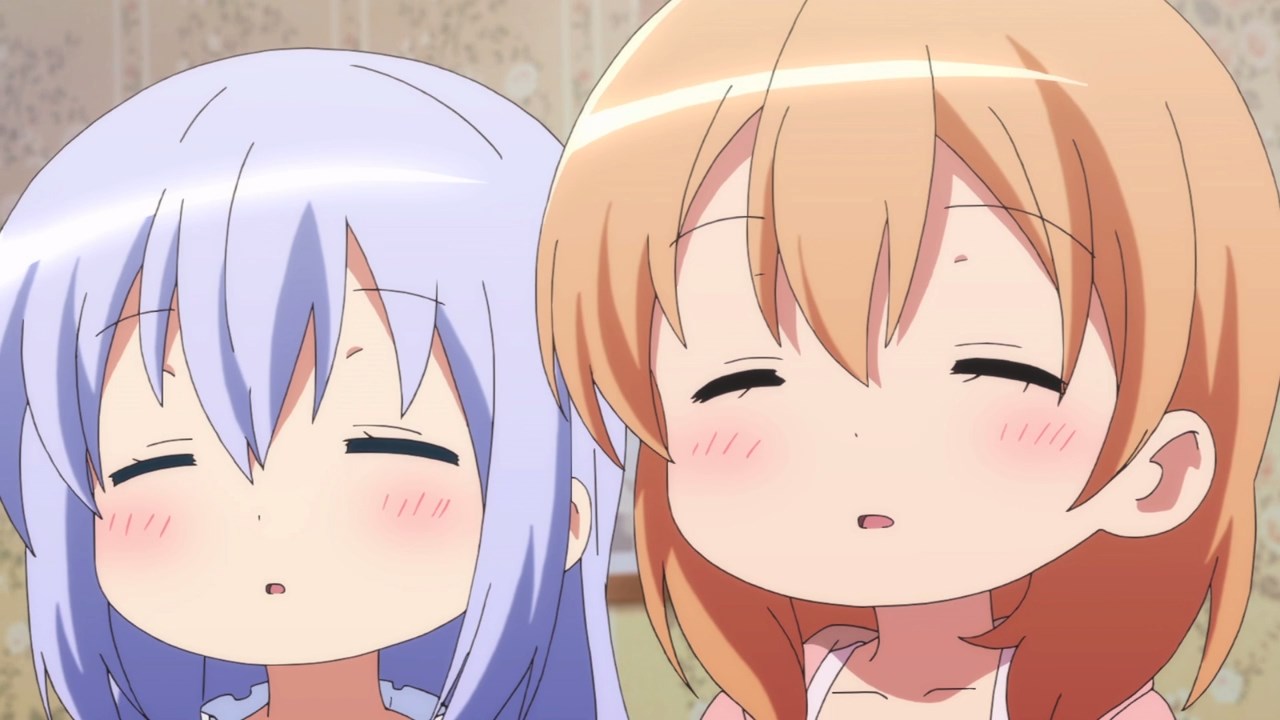 For Chino Kafuu and Cocoa Hoto, they’re astonished that Rize-san has a dream of teaching young kids. That’s so sweet! 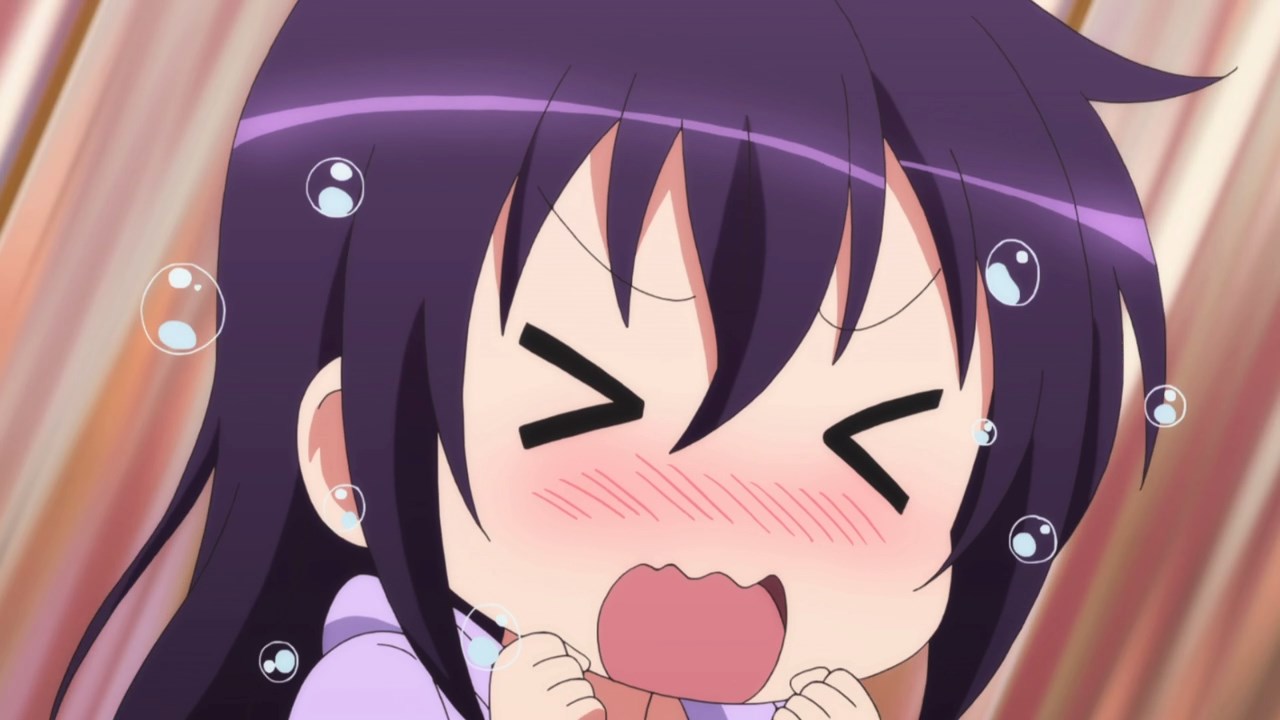 Then again, Rize is embarrassed in regards to her future career. By the way, Rize Tedeza is currently staying at Rabbit House because she was upset that her father laughed at her dream. 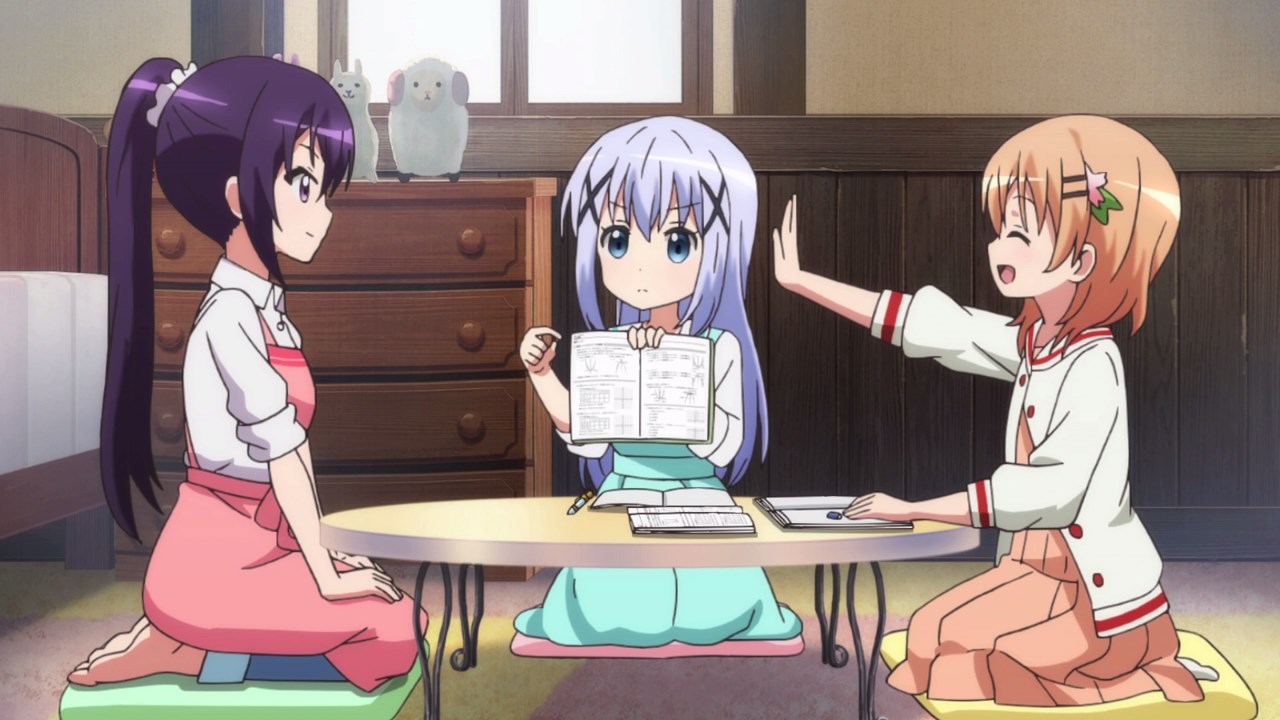 Still, Rize is doing great as a teacher that both Chino and Cocoa are having high scores, although Cocoa-san wants to get praised by Rize-sensei. 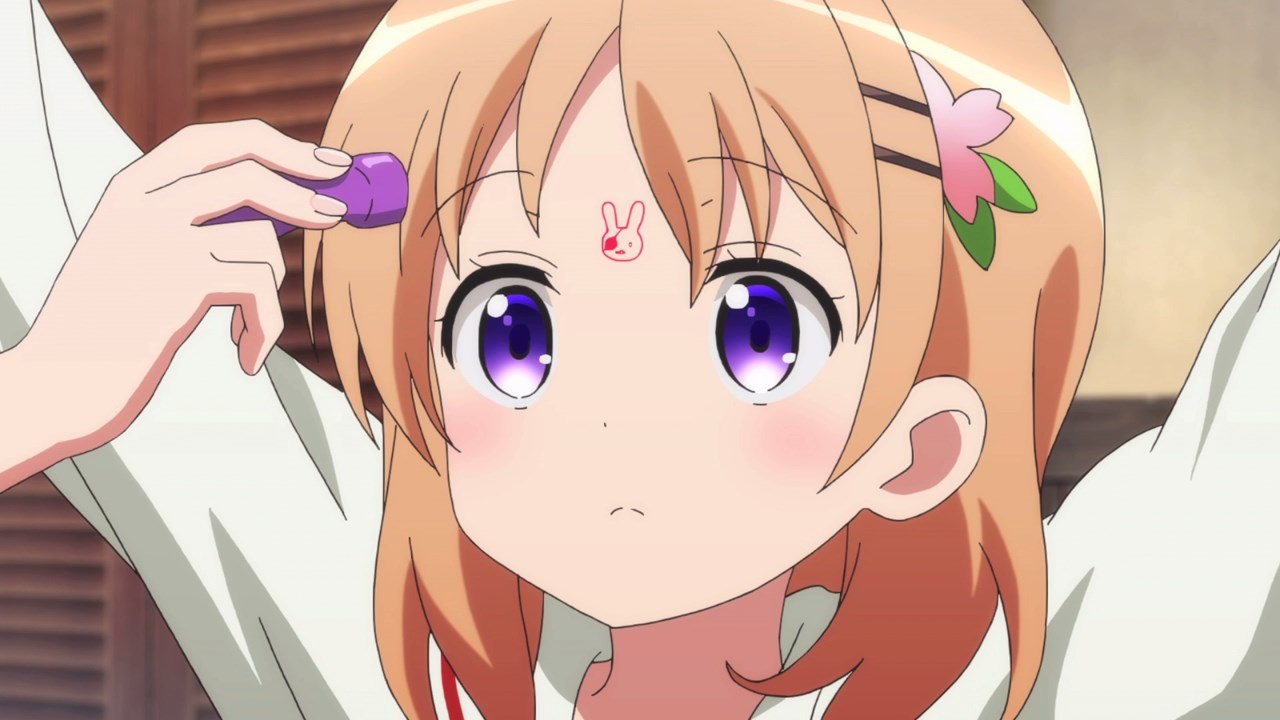 And so, Rize Tedeza gave her a cute bunny staff for a job well done. Of course, Cocoa is not the only one who gets the stamp. 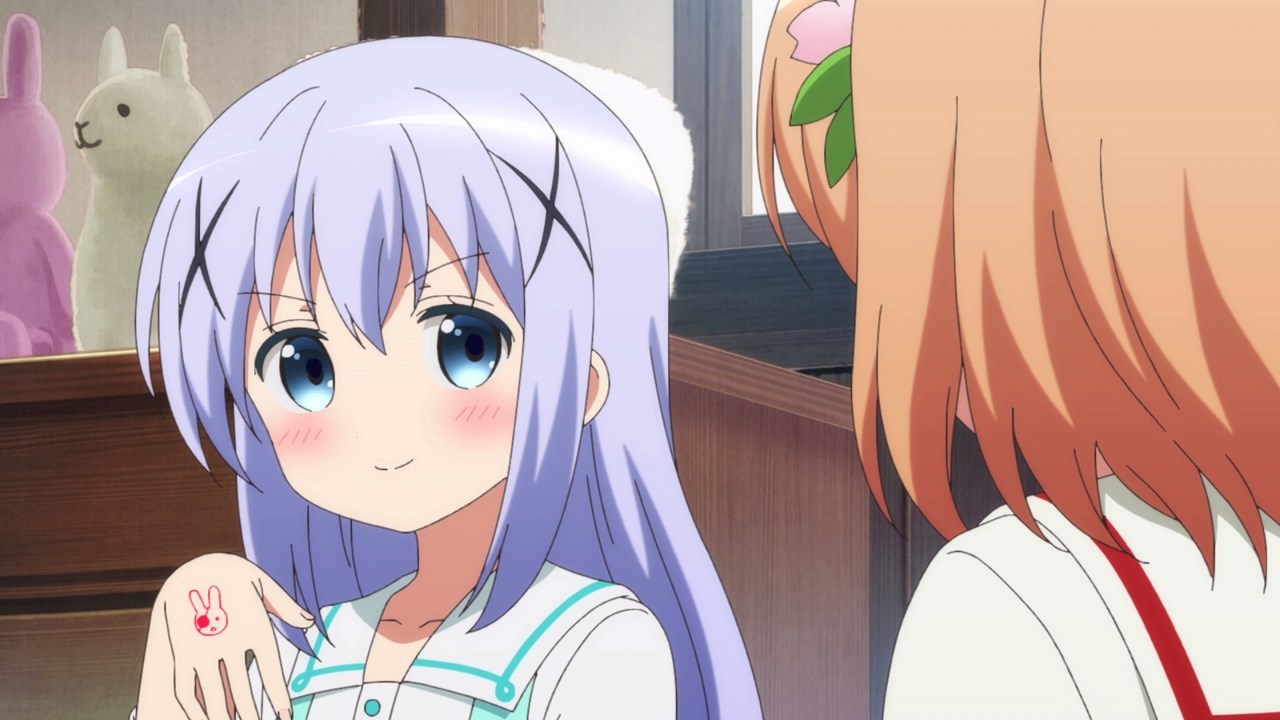 In fact, Chino-chan get one or even two stamps. Man, looks like they’re competing to see who’s the better student, but let’s not forget that those stamps will be washed away. 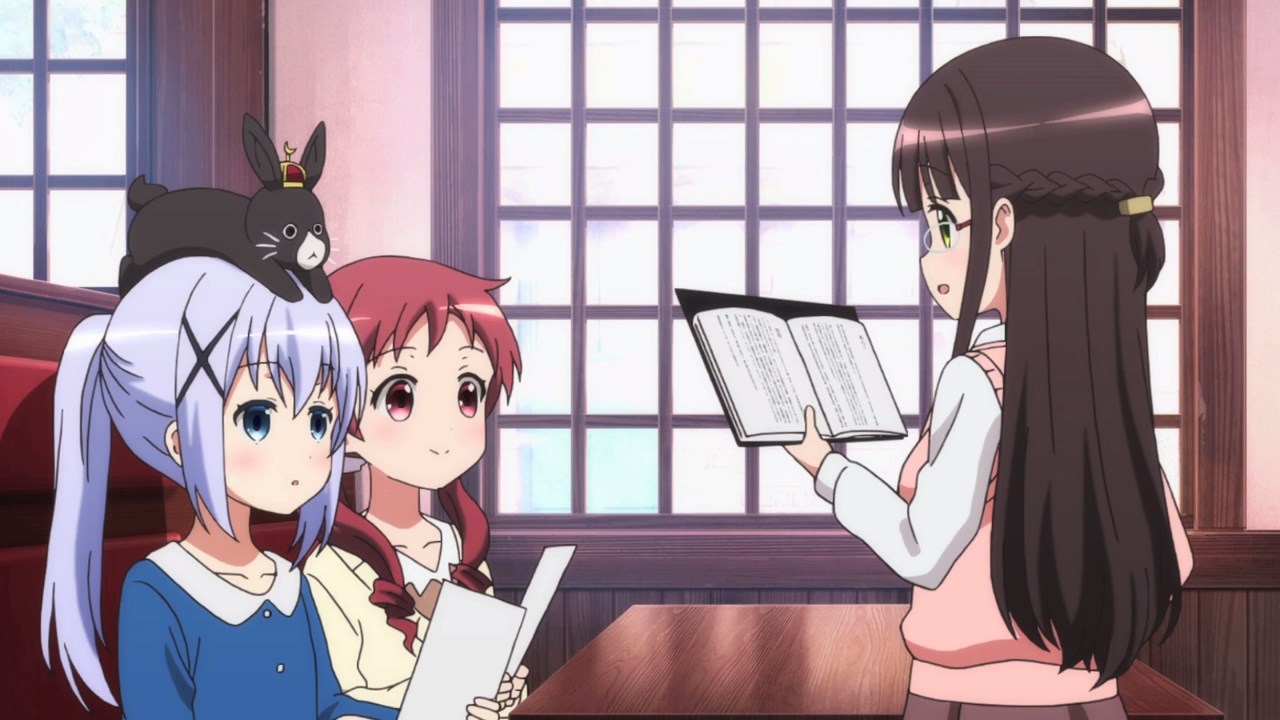 Meanwhile, looks like Chiya Ujimatsu has become a tutor for both Chino Kafuu and Megumi Natsu in preparation for the upcoming entrance exam. Not sure which school they’ll end up attending after middle school. 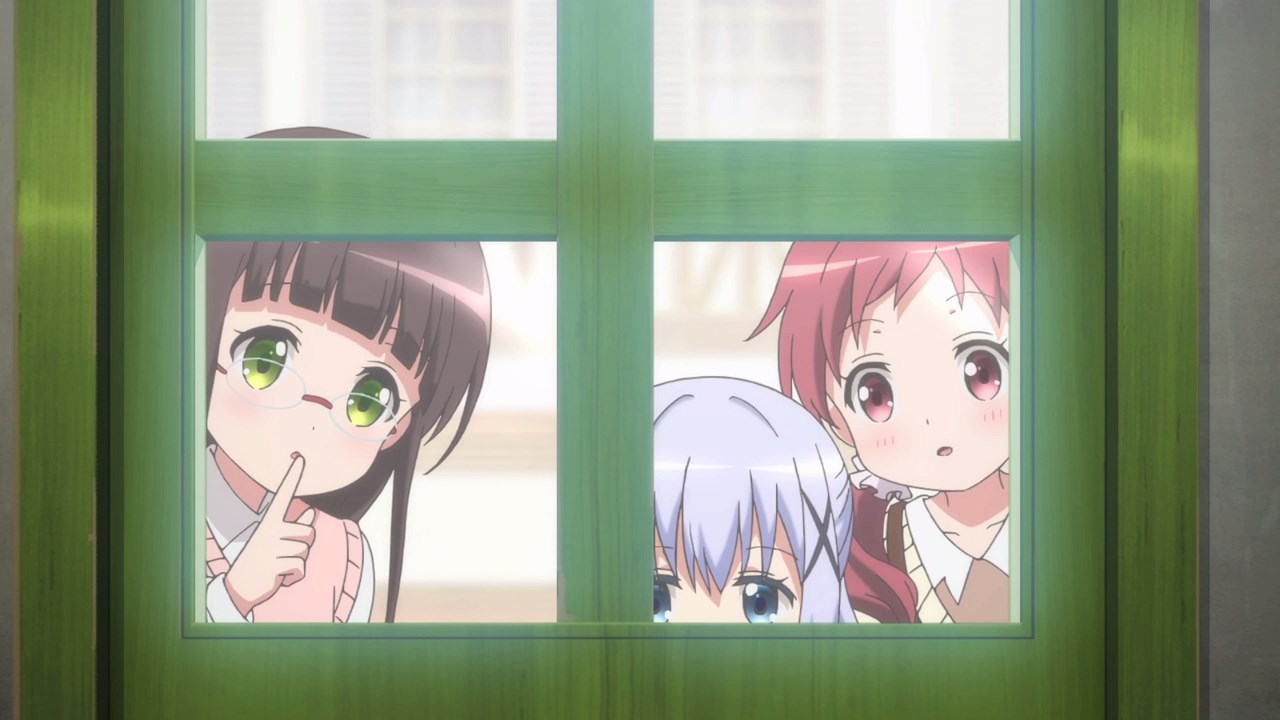 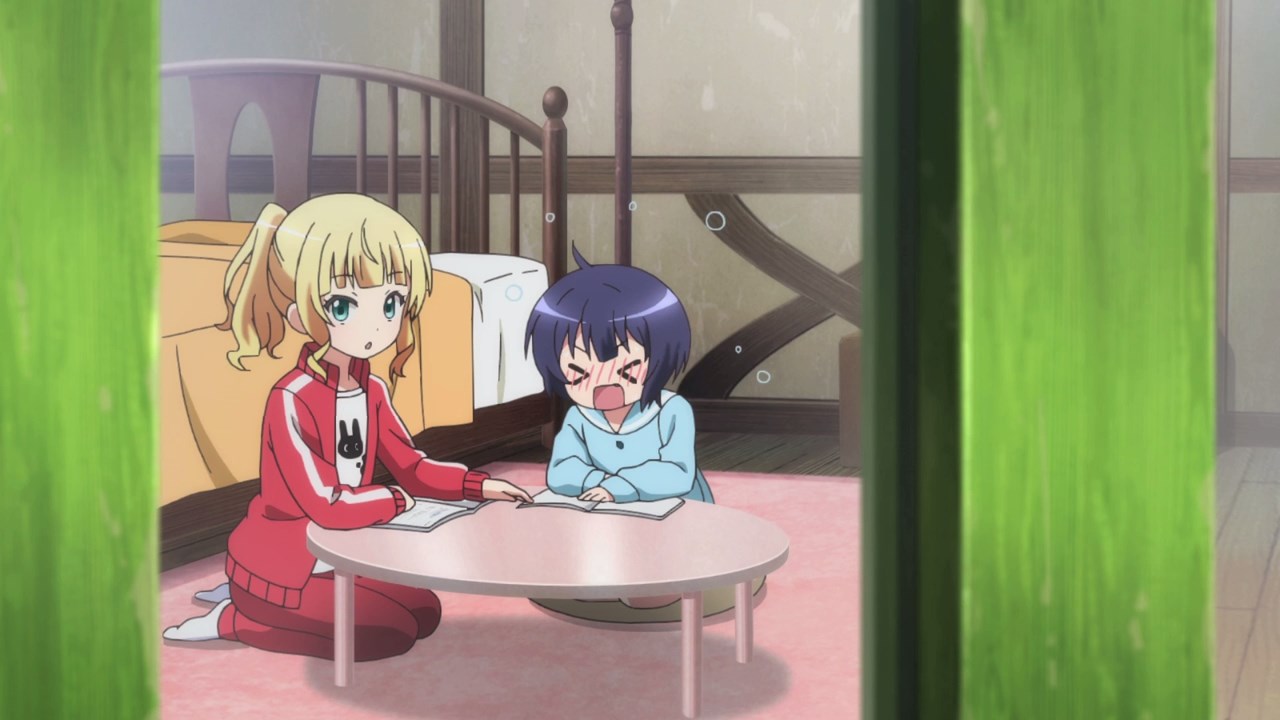 But speaking of Maya-chan, looks like she doesn’t want her friends seeing her study. Much like Chino and Megu, I still don’t know which school she’ll end up attending. 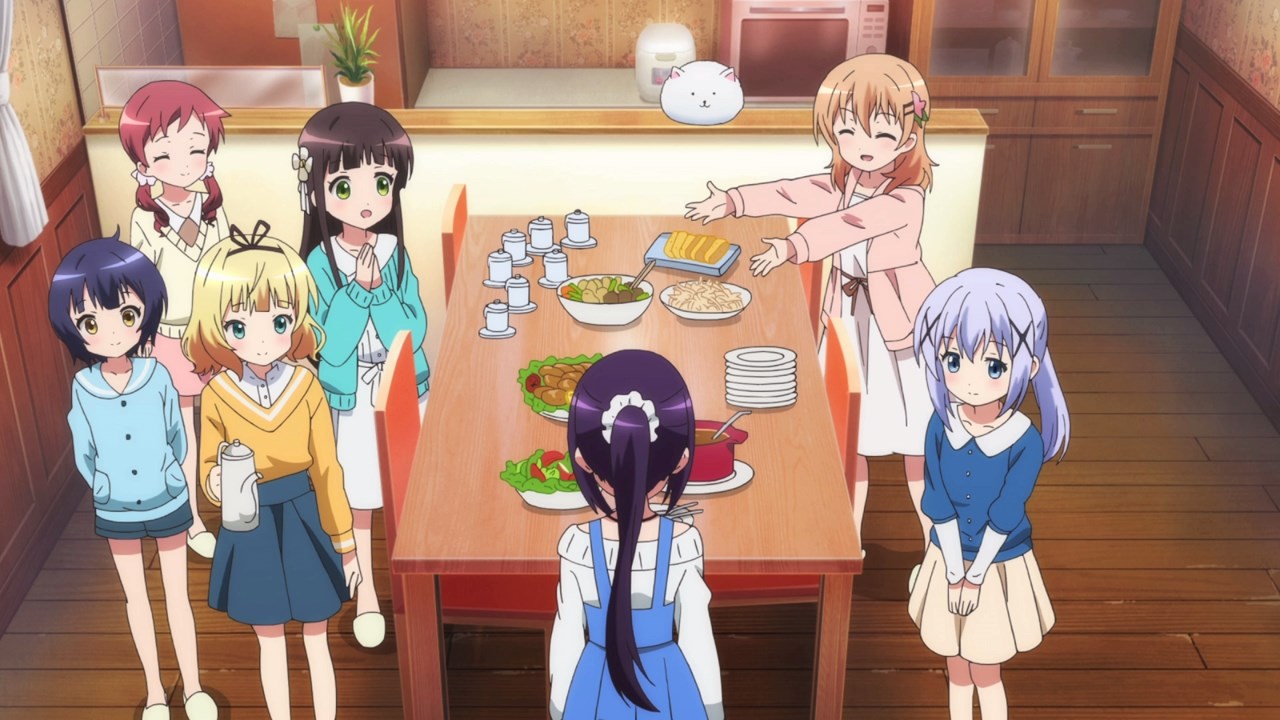 In any case, looks Rize Tedeza is doing a great job as a teacher that Cocoa and her friends throw a party for her. Well, that was nice! 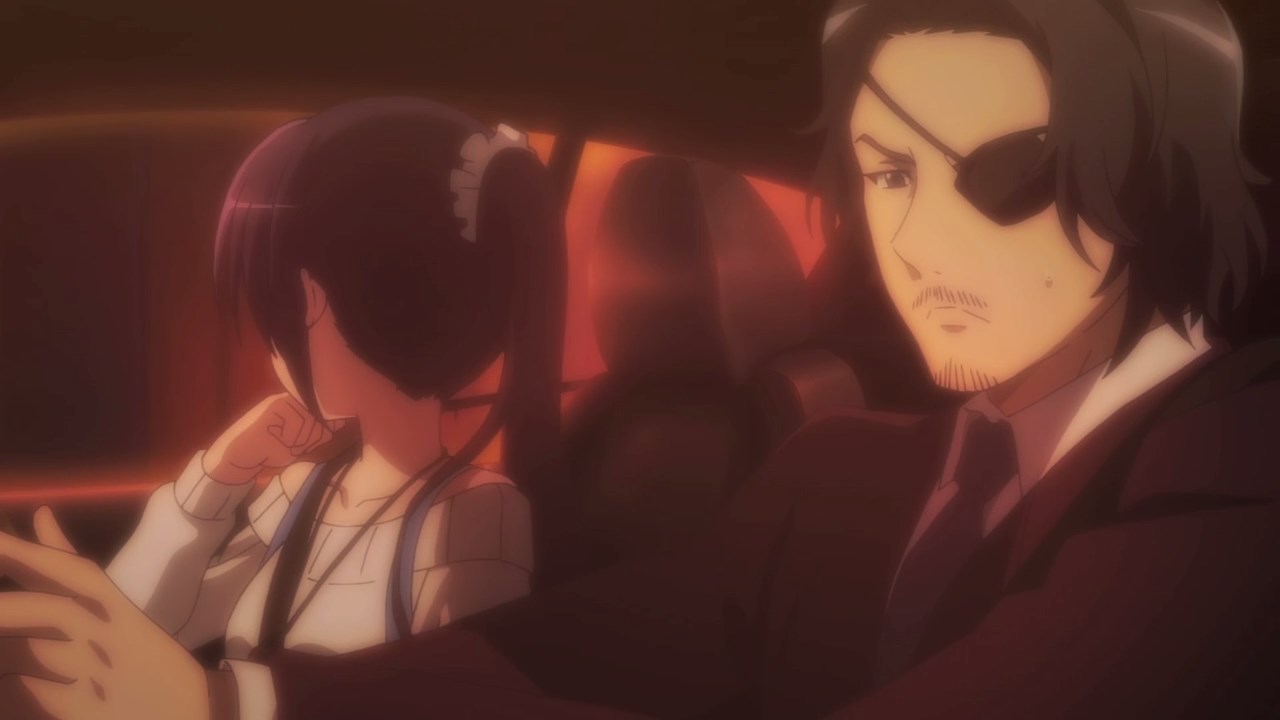 Of course, that all ends when Rize’s father pick her up and it’s very awkward for them to talk each other. I mean, her father laugh at her dream after all. 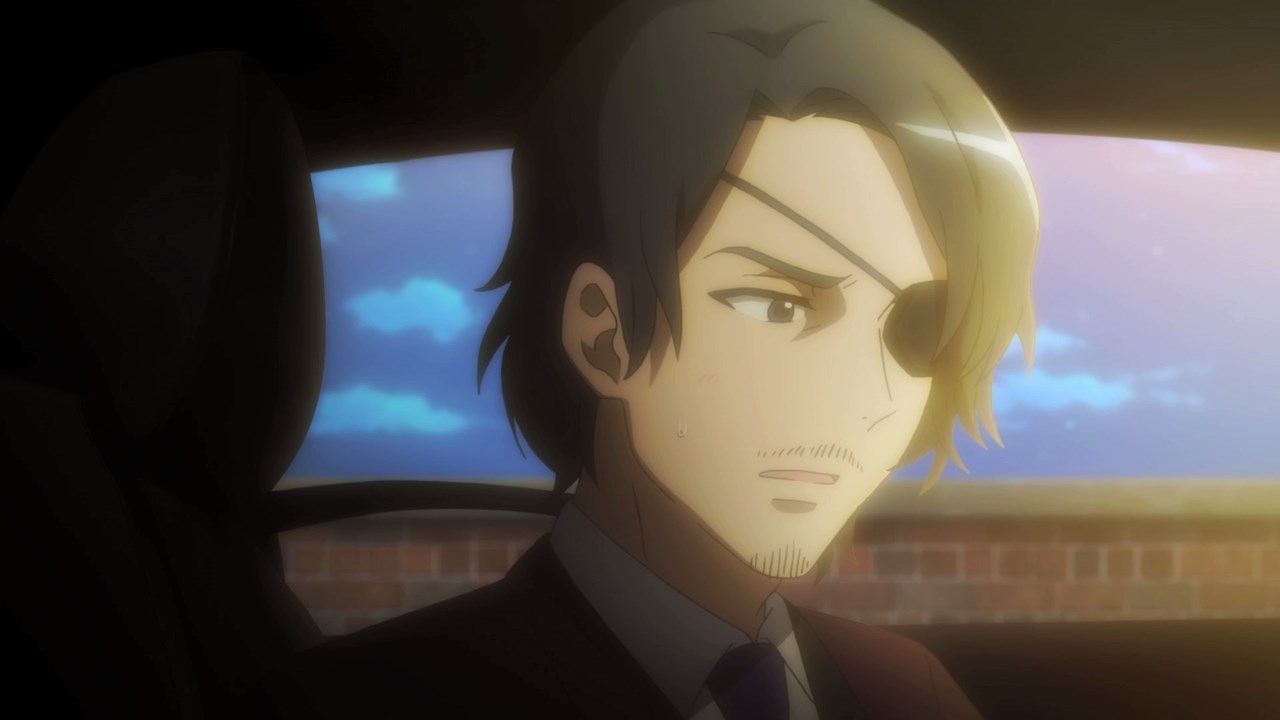 However, it seems that Rize’s father apologized for laughing at her dream because it turns out that he’s actually hiding his tears of joy when Rize chose to become a teacher. 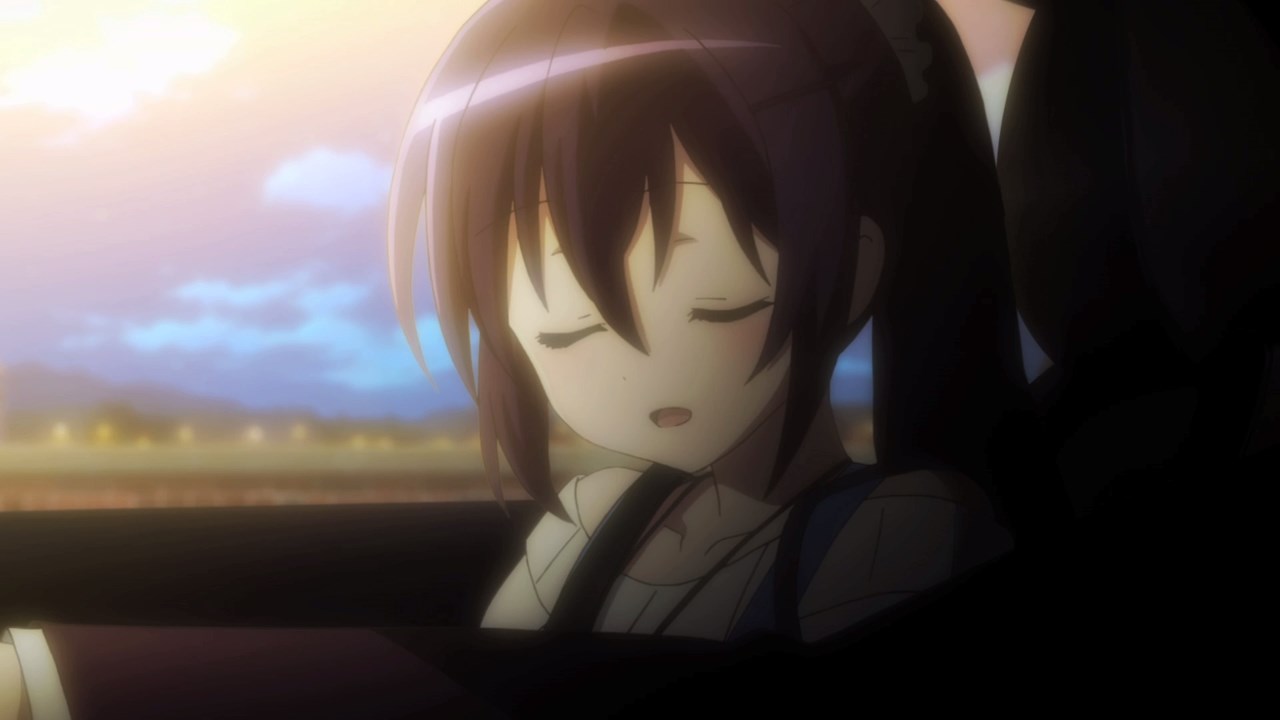 And as for Rize? Looks like she accepted her father’s apology since it’s not his intention to mock her future career. All’s well that ends well between a father and his daughter. 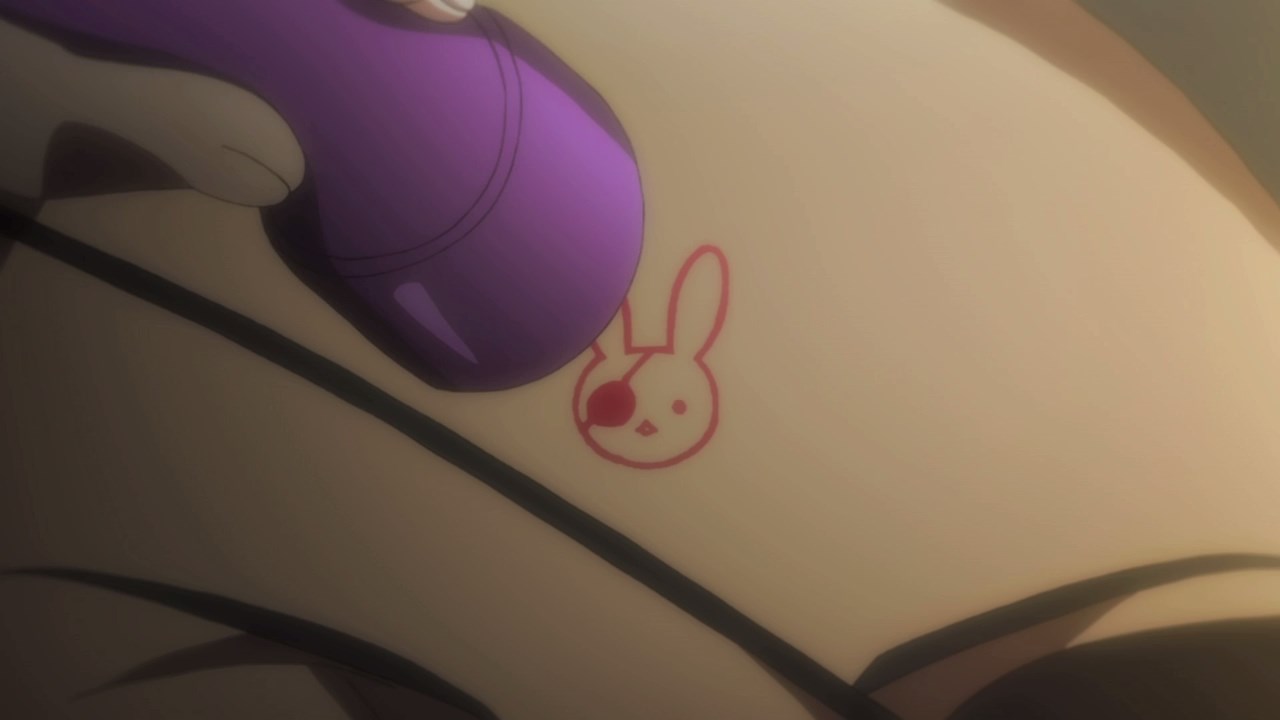 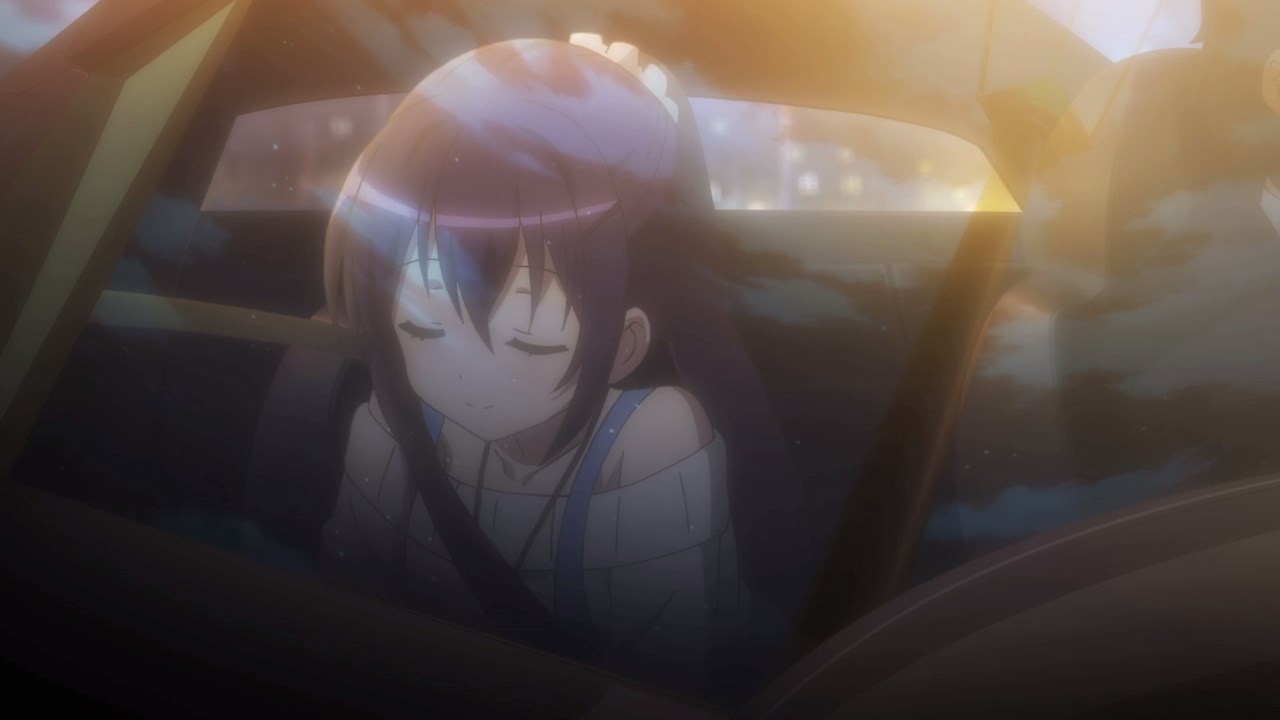 Oh and one more thing, Rize decides to put a bunny stamp on her father’s forehead. Man, what a sweet ending on this episode as I see you next time!