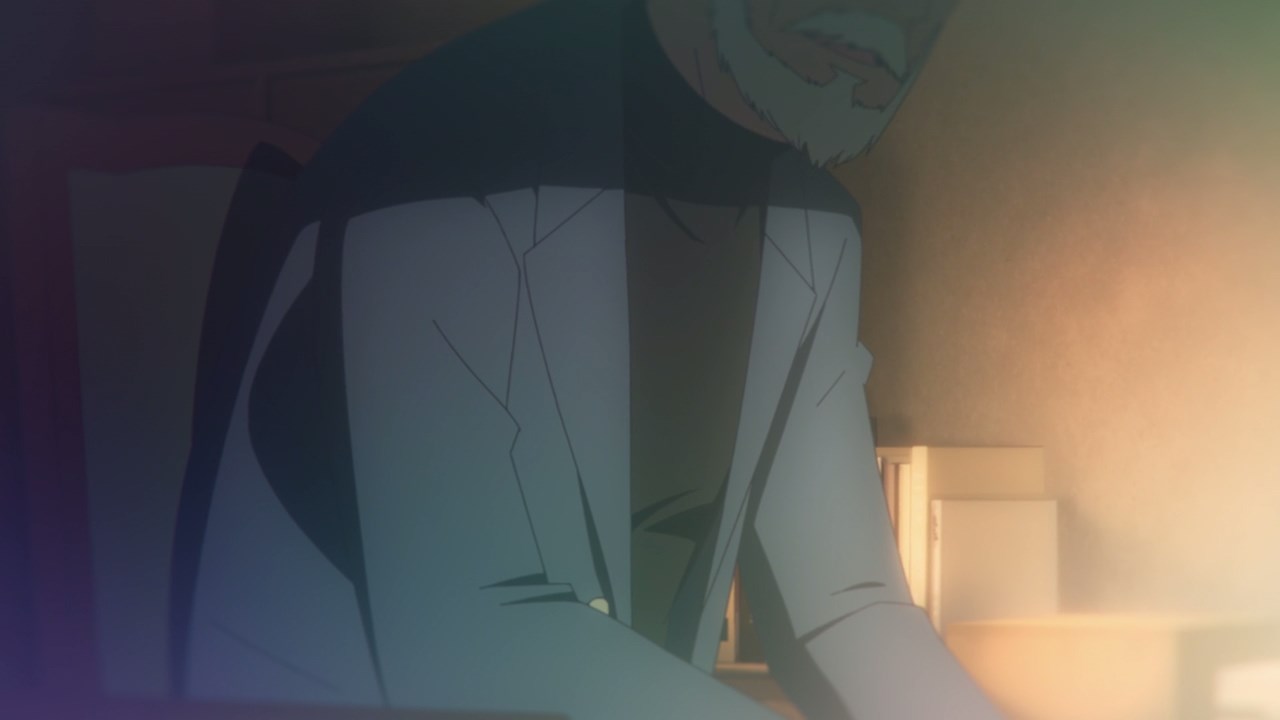 Well look what we have here, it appears that Hina “Odin” Sato has a grandfather in which it’s speculated that he’s actually Dr. Shuichiro Korogi. C’mon, Hina-chan might be targeted by the likes of Hiroto Suzuki in future episodes. 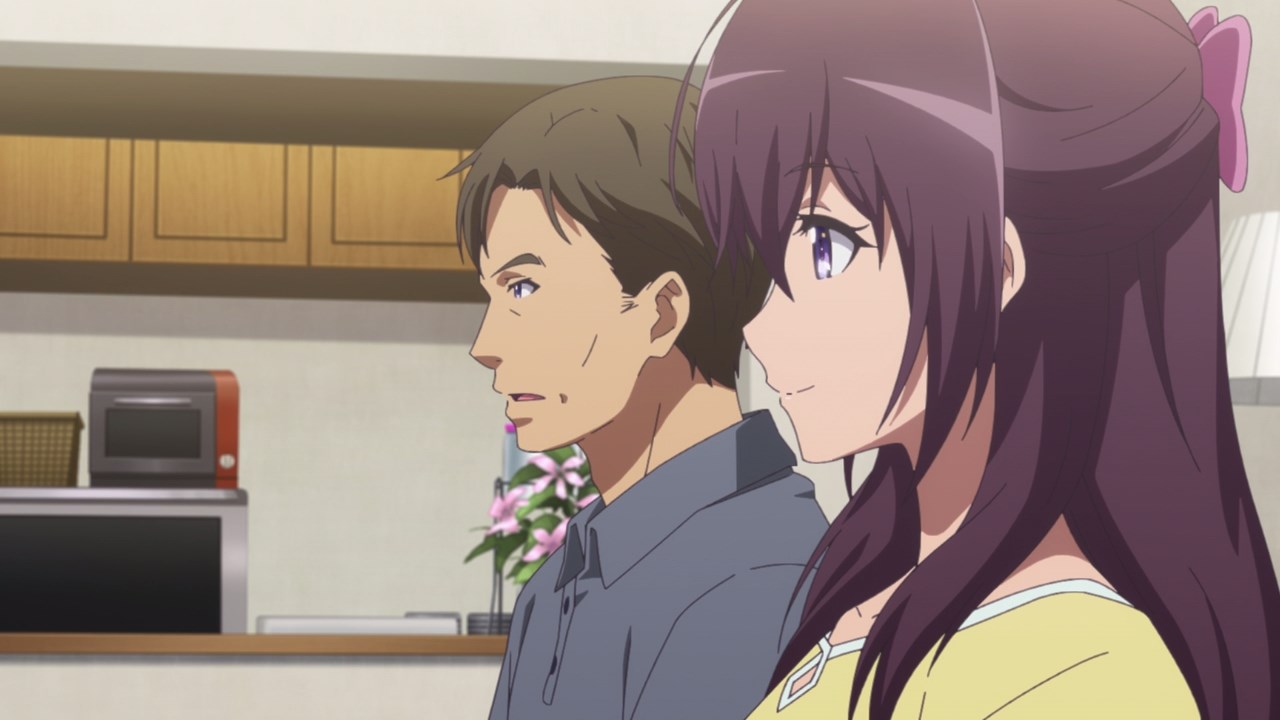 But anyways, here’s both Daichi and Tokiko Narukami where they told Youta that Hina Sato is not their relative. I mean, I’m not surprised that Hina-chan is not their niece.

Of course, things will get complicated as the reason why Youta’s parents took her in is because their mentor asked them to take care of Hina-chan. Said mentor happened to be Shuichiro Korogi in which I can’t believe that Youta’s parents have a connection with that mysterious doctor. 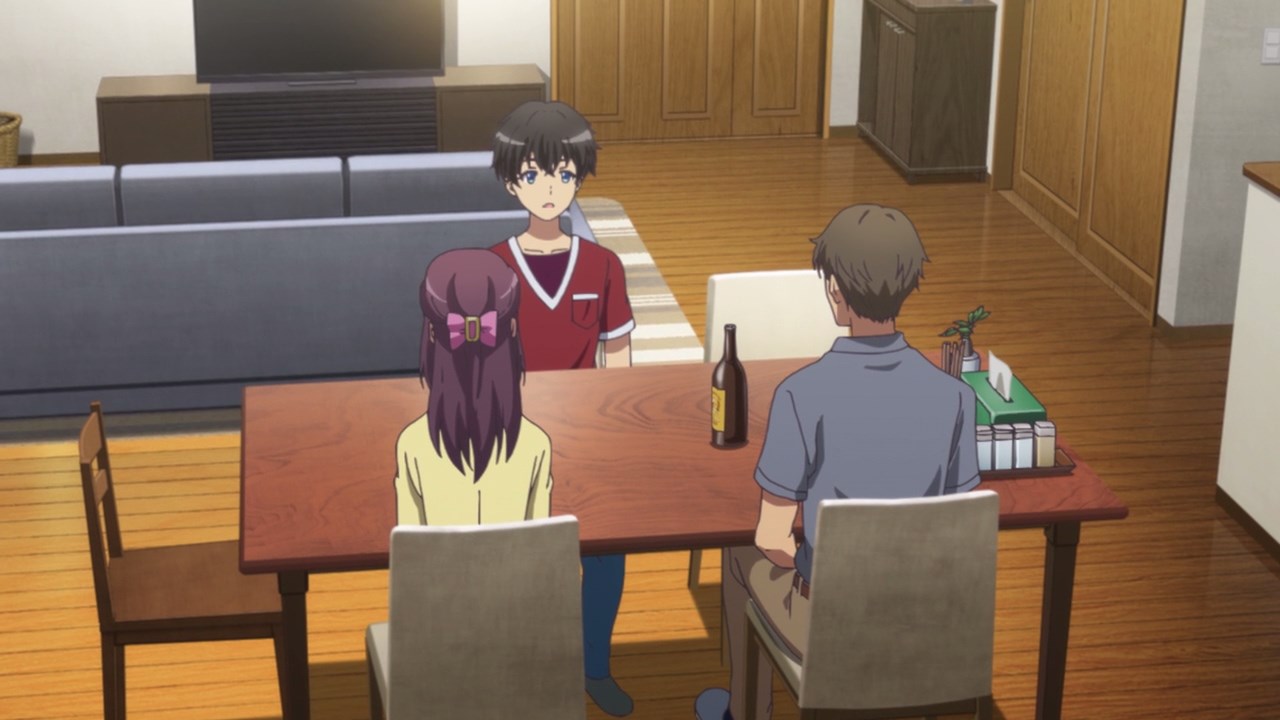 Oh yeah and about Hina Sato’s biological parents? Turns out that her mother died while her father remarried to another woman, therefore Hina-chan was abandoned until her grandfather took her in. Oh boy, looks like Youta wants to know more about Hina’s father. 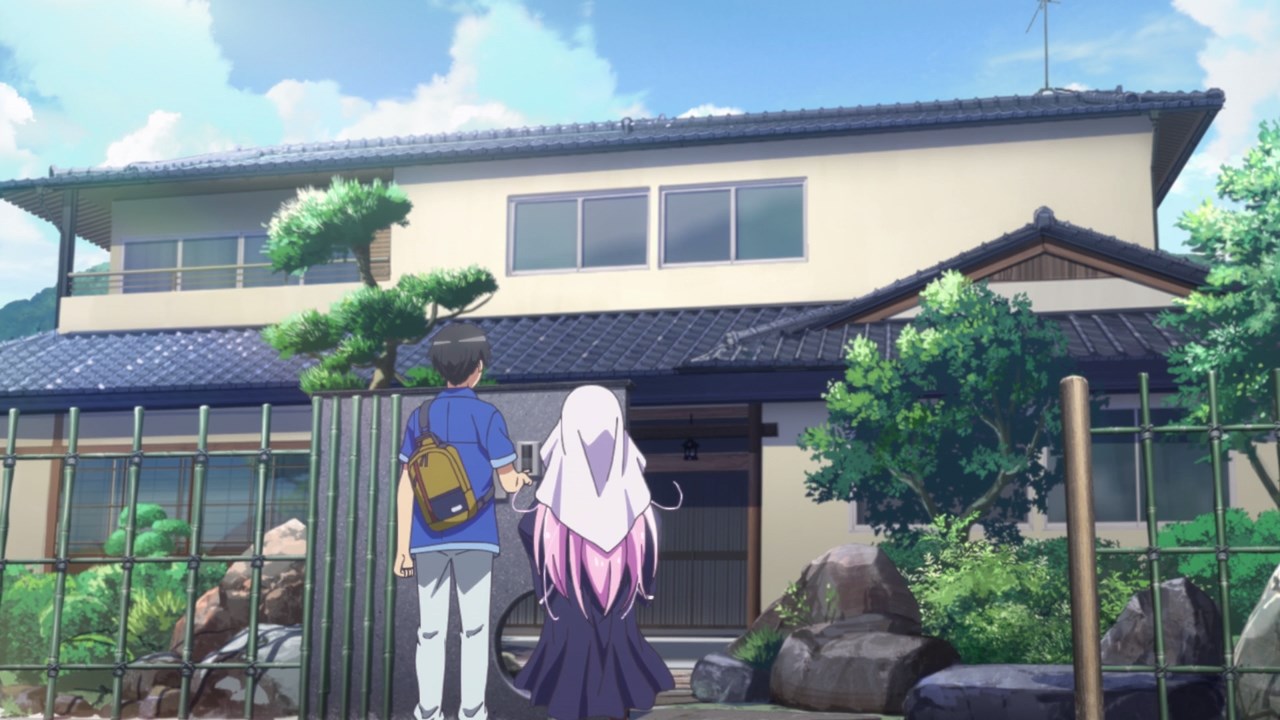 Fortunately, seems that her biological father didn’t go to another country as Youta and Hina-chan went to his new home, although Youta is acting nervous because he feared that Hina’s father might kick them out. 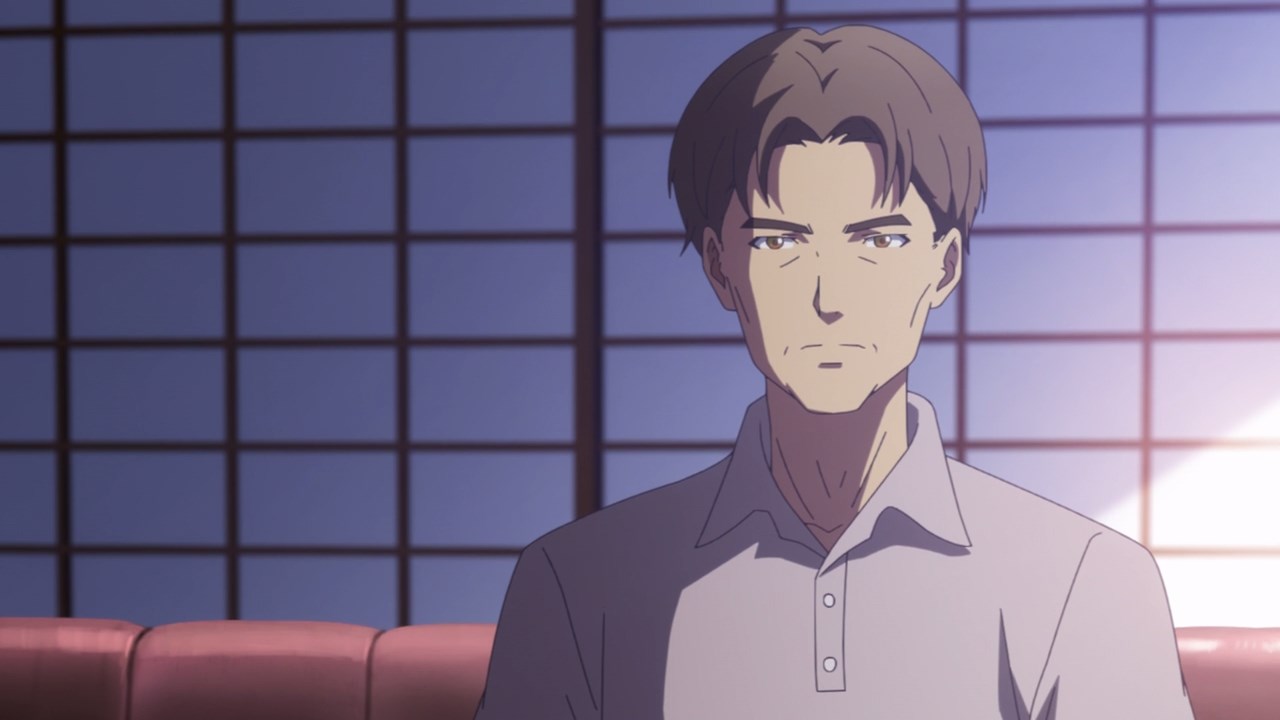 Luckily, Hina’s father took them in as I introduce you to Toshitoku Sato. Well, he doesn’t looked angry but Toshitoku-san is concerned that having Hina-chan might trigger some bad memories. 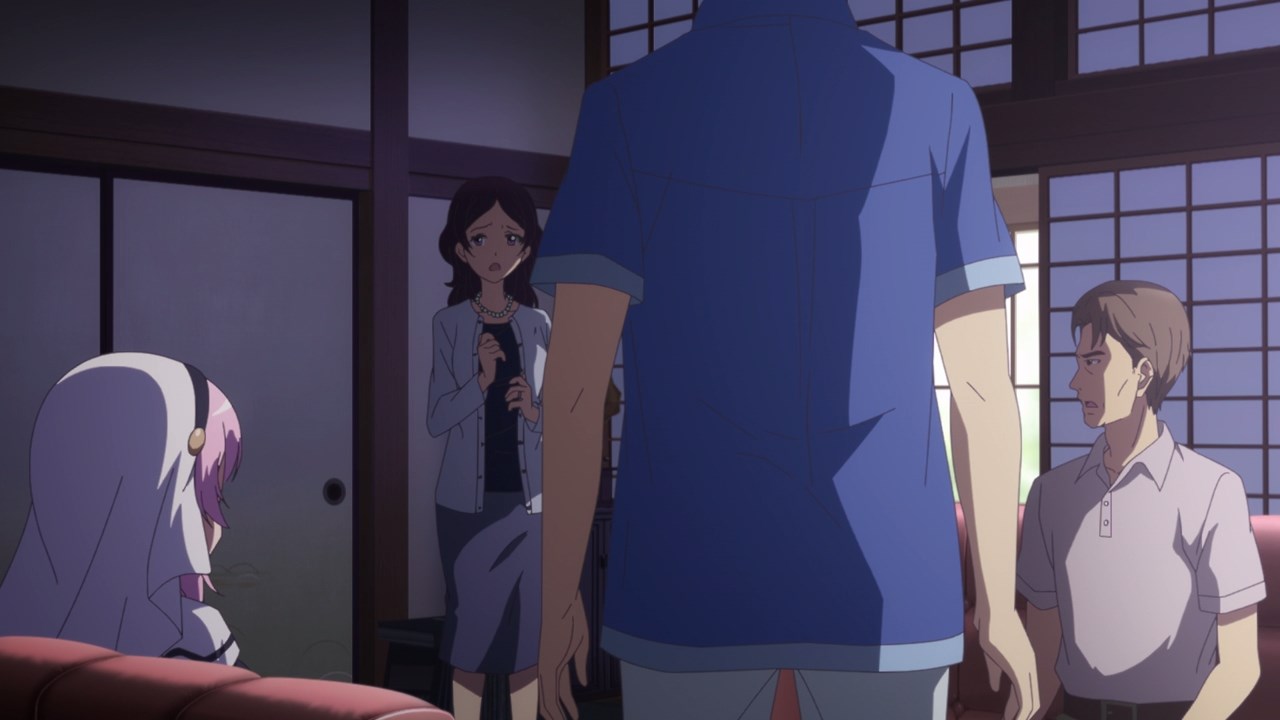 Except that his new wife Isuzu is freaking out that Hina-chan is here. Okay, looks like Toshitoku-san has some explaining to do on why he abandoned his own daughter. 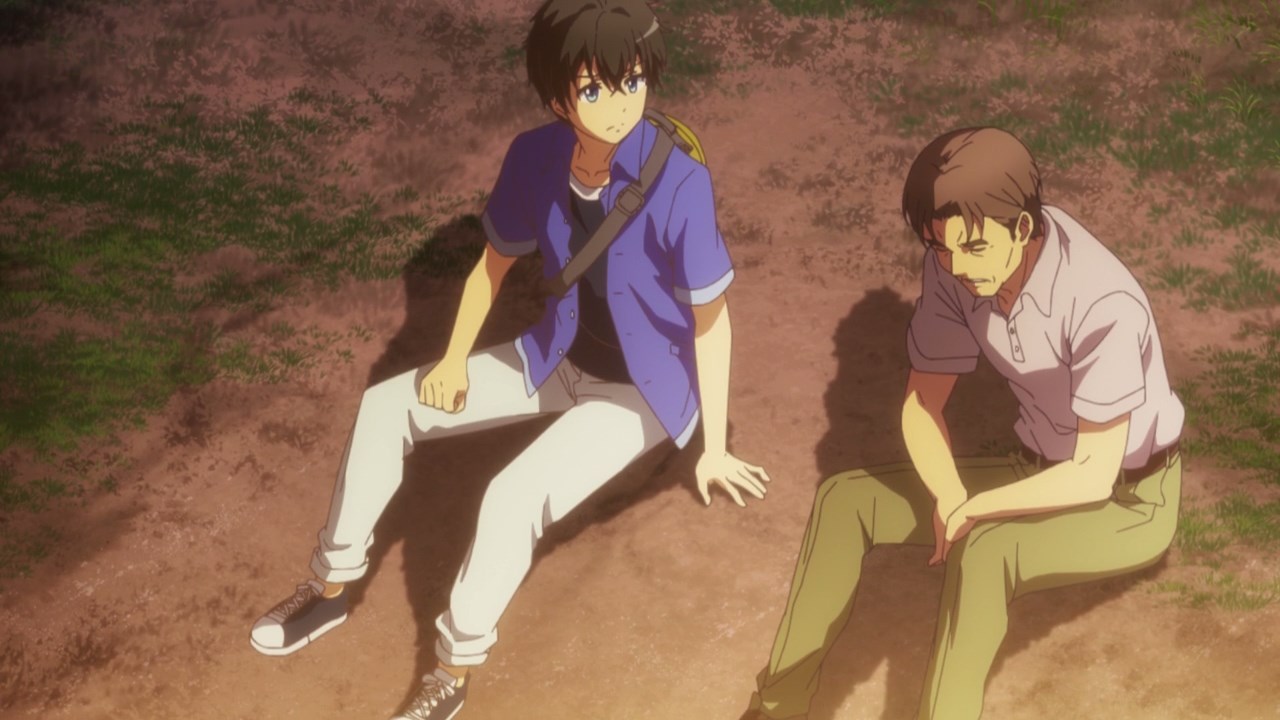 Well, it turns out that the reason why Toshitoku-san abandoned her daughter is because she’s suffering Logos Syndrome, which this incurable disease affects the muscle tissues as it deteriorates until Hina dies.

Of course, Hina Sato can finally walk or even speak freely as Toshitoku is puzzled on how or why his daughter got cured from the Logos Syndrome. Heck, he doesn’t even speak to Hina-chan on this episode, which is a shame because Hina finally met her biological father for a long time. 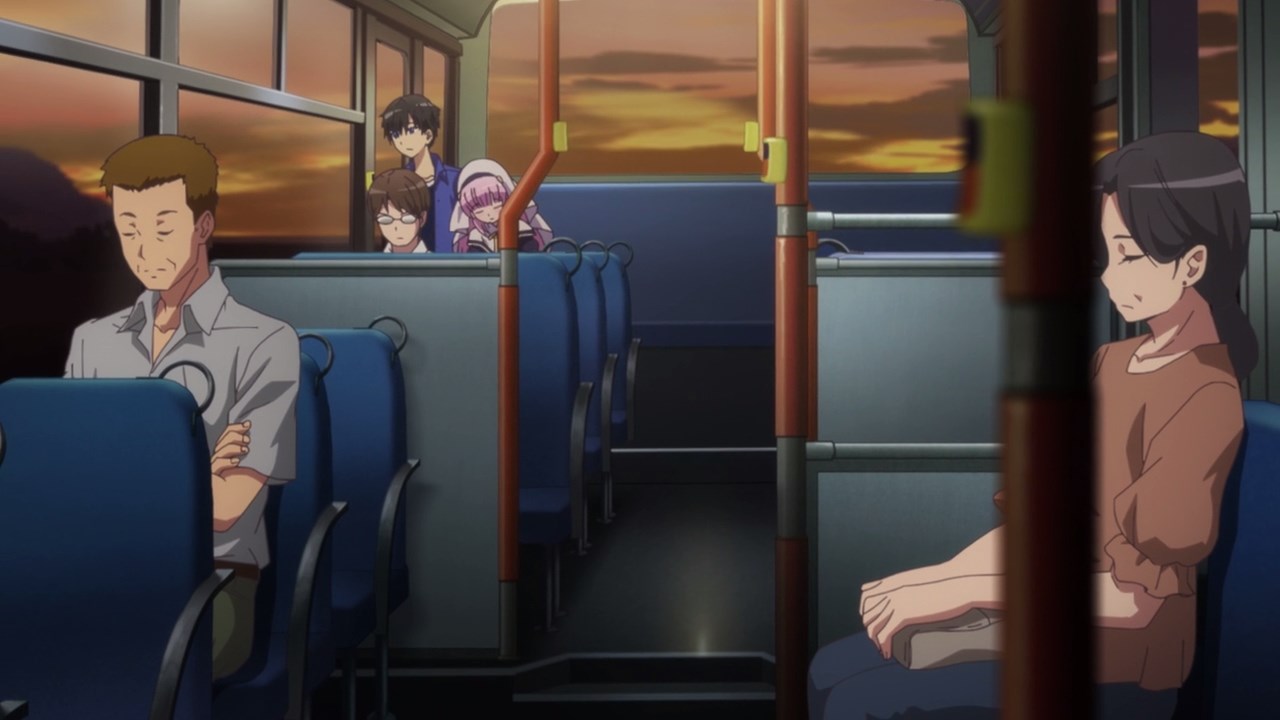 So yeah, seems that the reunion between Hina-chan and her father didn’t go well, although she doesn’t have any ill feelings towards Toshitoku-san.

On the other hand, I’m speculating that the reason why she recovered from an incurable disease like the Logos Syndrome is because of her grandfather. Heck, I feel that Dr. Shuichiro Korogi made a ground-breaking drug that would cure diseases related to muscle atrophy.

Regardless, both Youta Narukami and Hina Sato head home, but I’m still worried that Hina-chan might be in danger because she’s connected to Dr. Shuichiro Korogi. 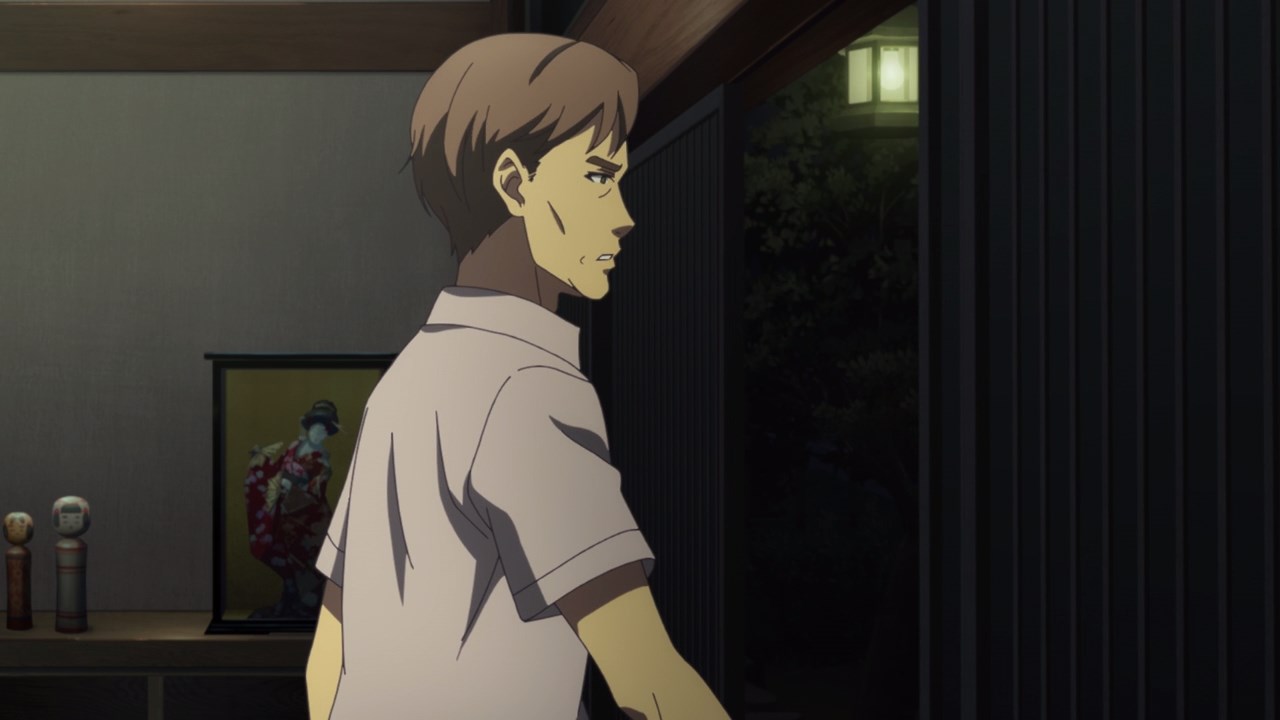 One last thing, looks like Toshitoku Sato got an unexpected guest, although I’m worried about him taking someone into his house. 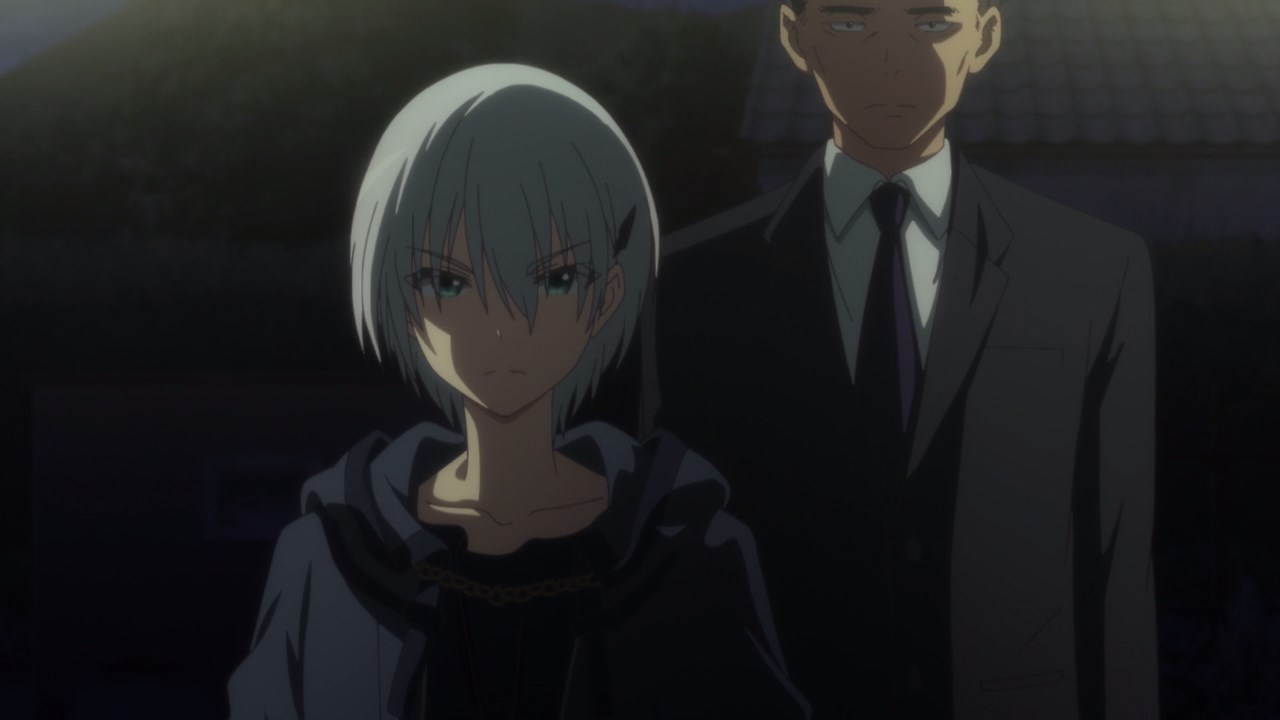 Oh boy, Toshitoku-san and his family are doomed and with 4 days to go, I might see some drama ahead on the last 4 episodes!