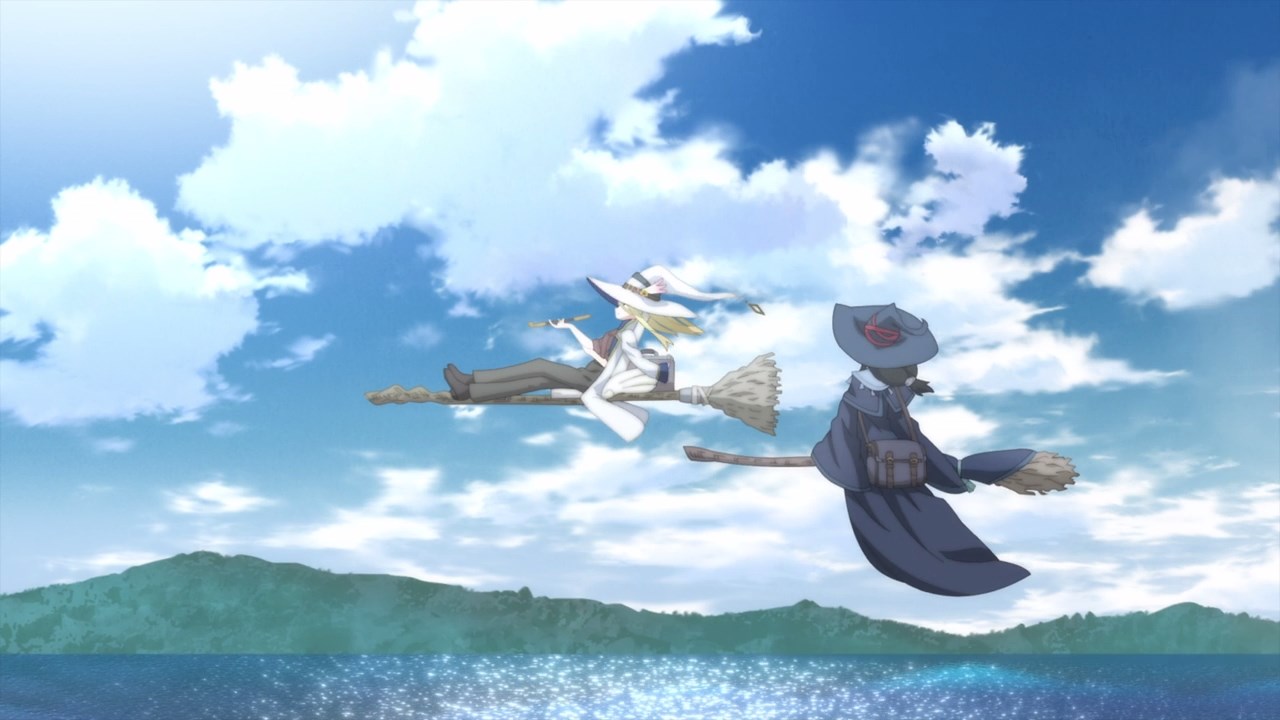 Well this is surprising, turns out that both Sheila and Fran are actually long-time friends as they travel together with their broomsticks.

In any case, while Elaina is still recovering from that horrible event from the previous episode, it’s time for something completely different as this episode will feature both the Night and Stardust Witches. 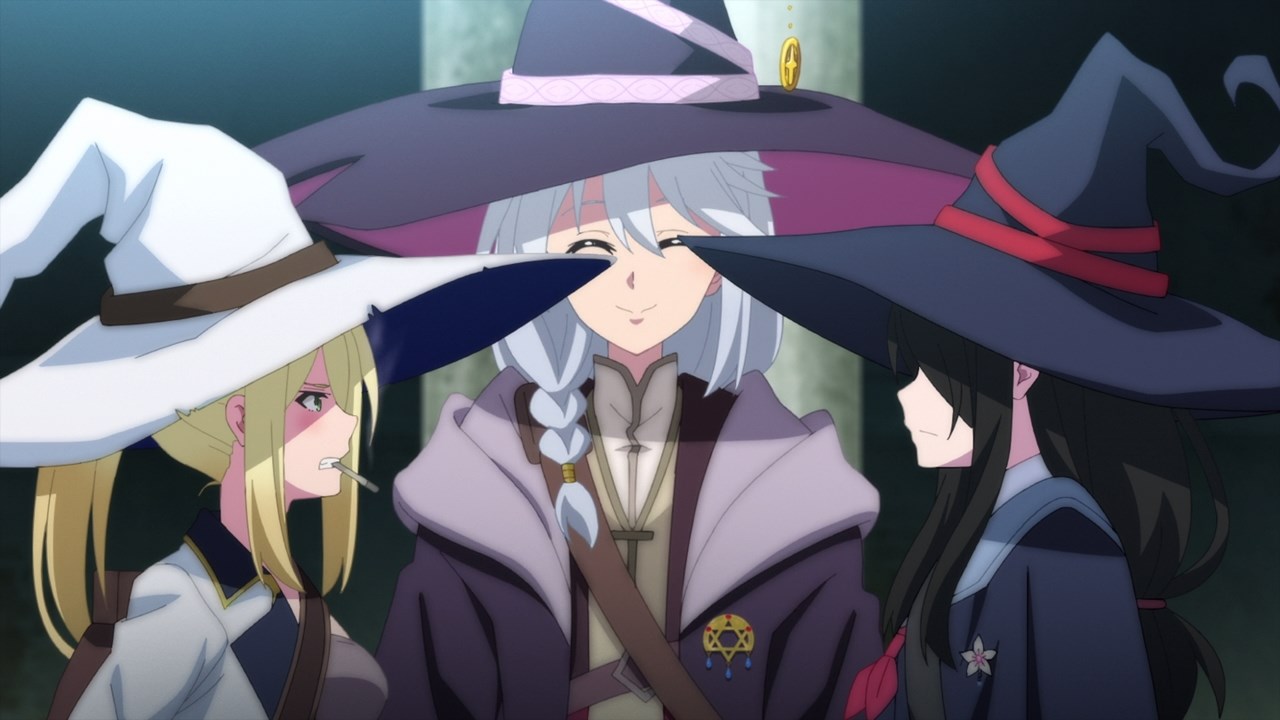 Oh yeah, and it’s gonna be a flashback episode where both Sheila and Fran have taken the apprenticeship under this witch who has a striking resemblance to Elaina. Come to think of it, isn’t that Elaina’s mother when she was young?

Anyways, both Sheila and Fran have different backgrounds with the former grew up in the slums while the latter came from a faraway land. Oh, and they’re competing to see who’s the better witch. 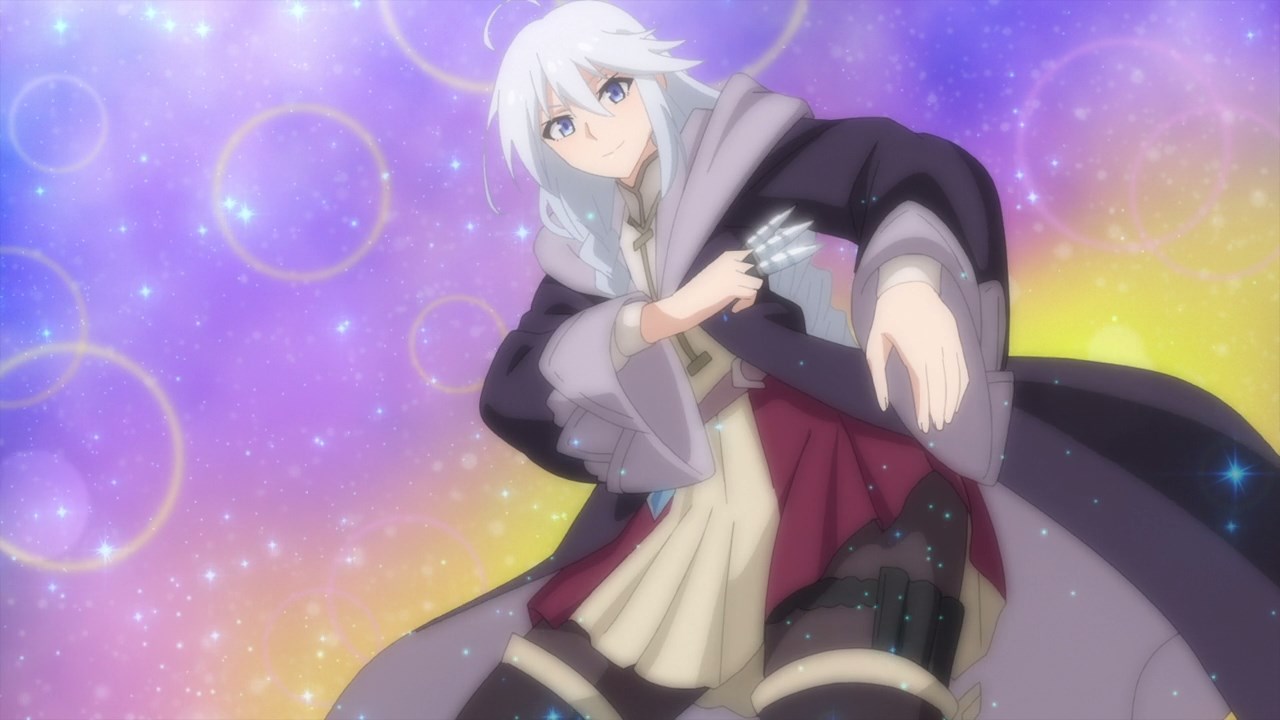 In any case, both apprentices will learn the ropes from this nameless witch, like using knives to not only distract people with their sexy legs but also defend themselves in case they’re captured. 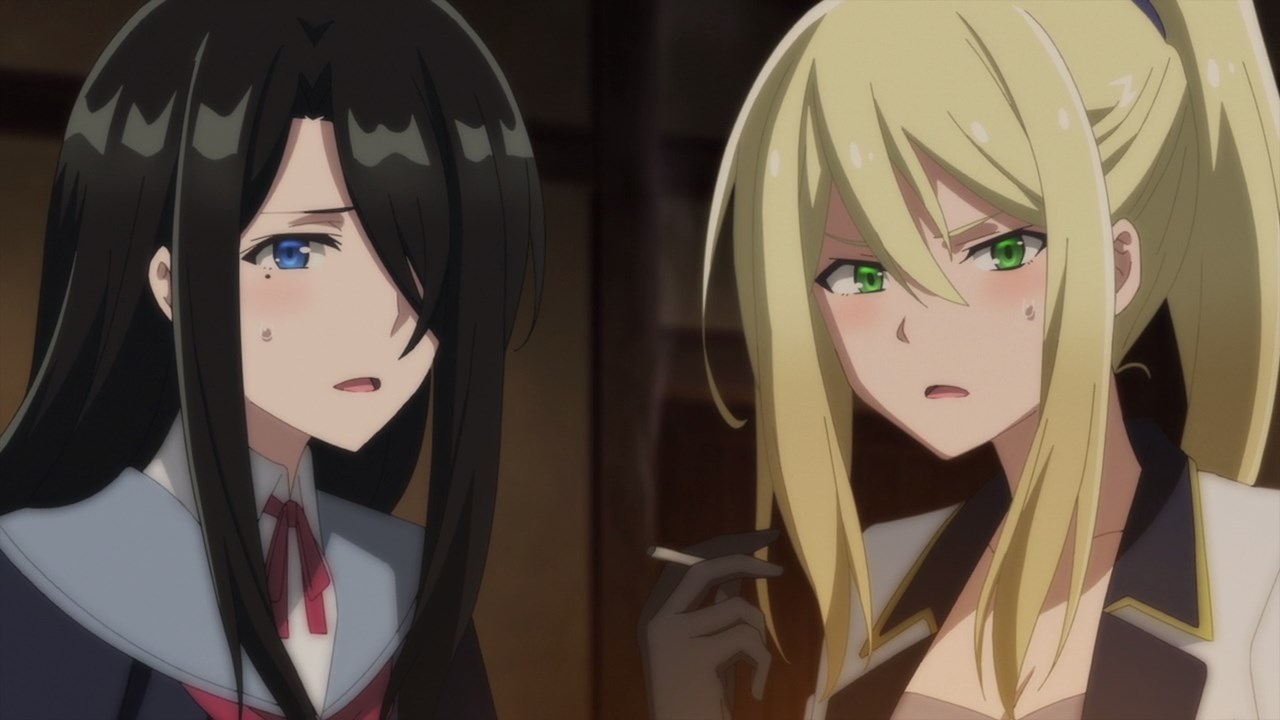 Of course, Fran and Sheila are puzzled on why they have to learn using knives when they can either use magic or practice martial arts. Turns out that their master wants to make some compromises for both of her apprentices.

Well, I must say that their master wants both of her pupils to succeed instead of having one of them becoming a witch. 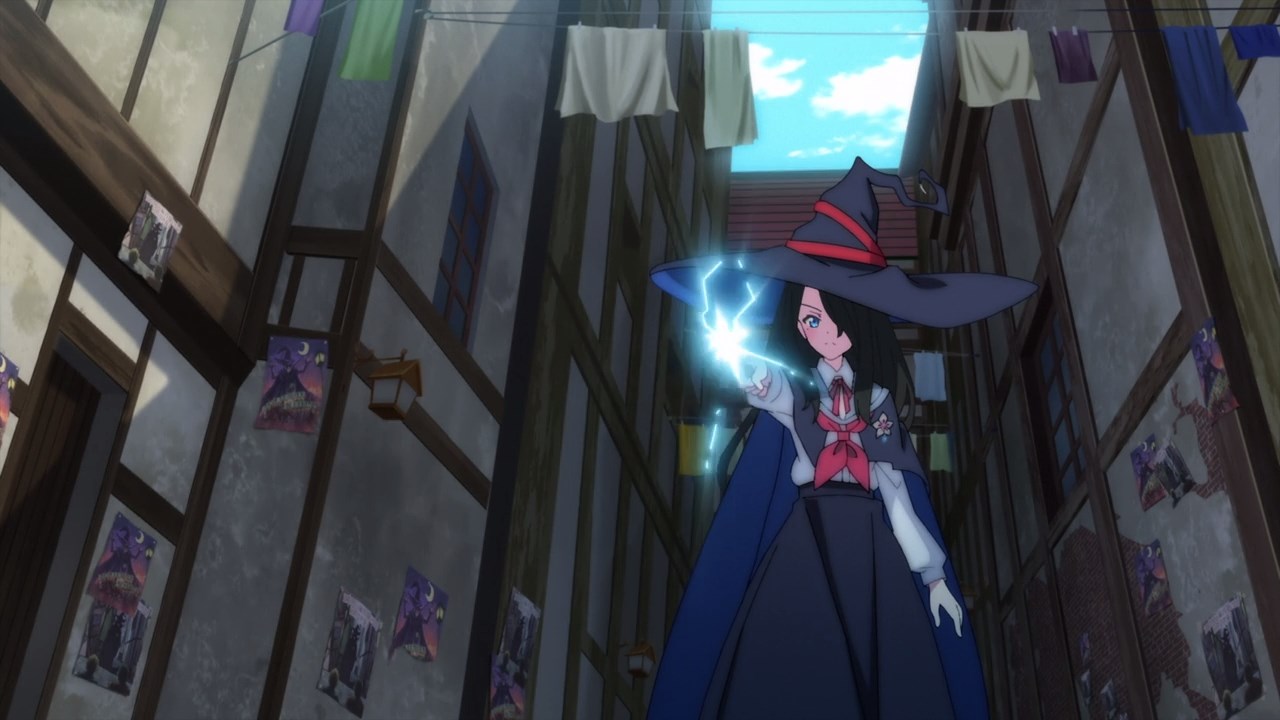 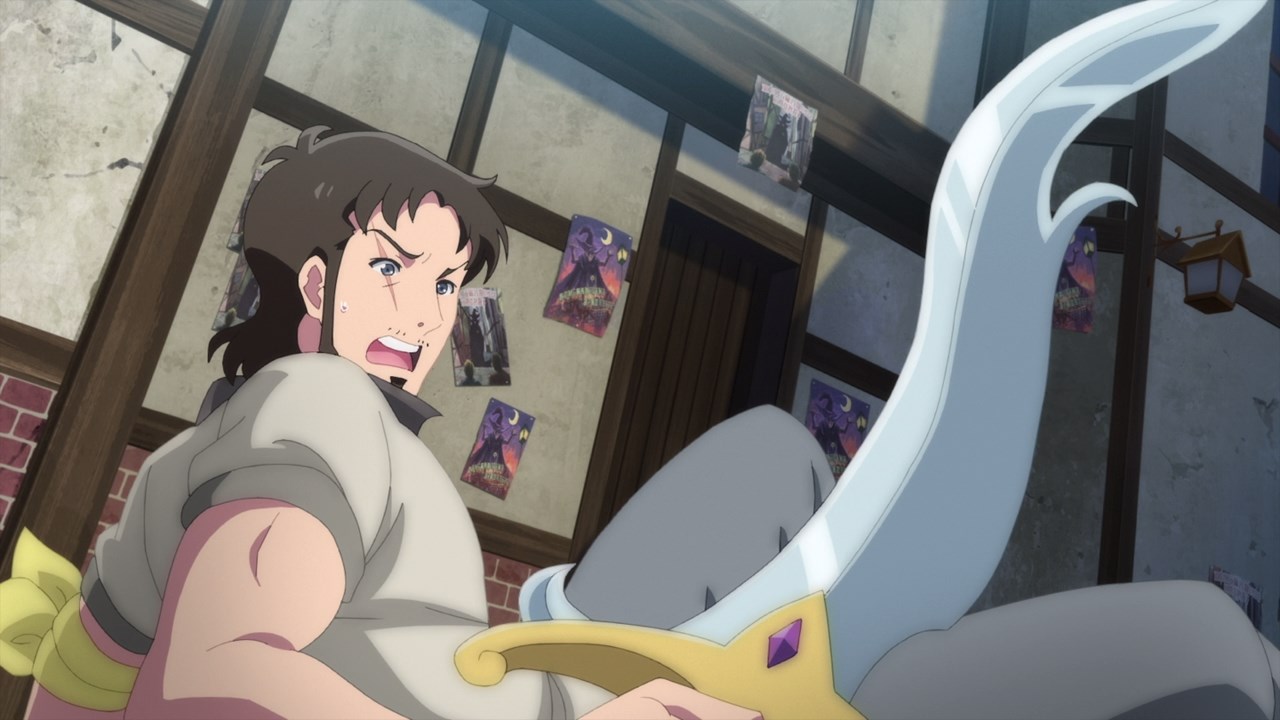 Now then, both apprentices went to Qunorts where they must stop a gang of hoodlums called the Curio Company from harassing witches within the town.

Of course, only Fran managed to stop one of the gang members using her lightning magic. 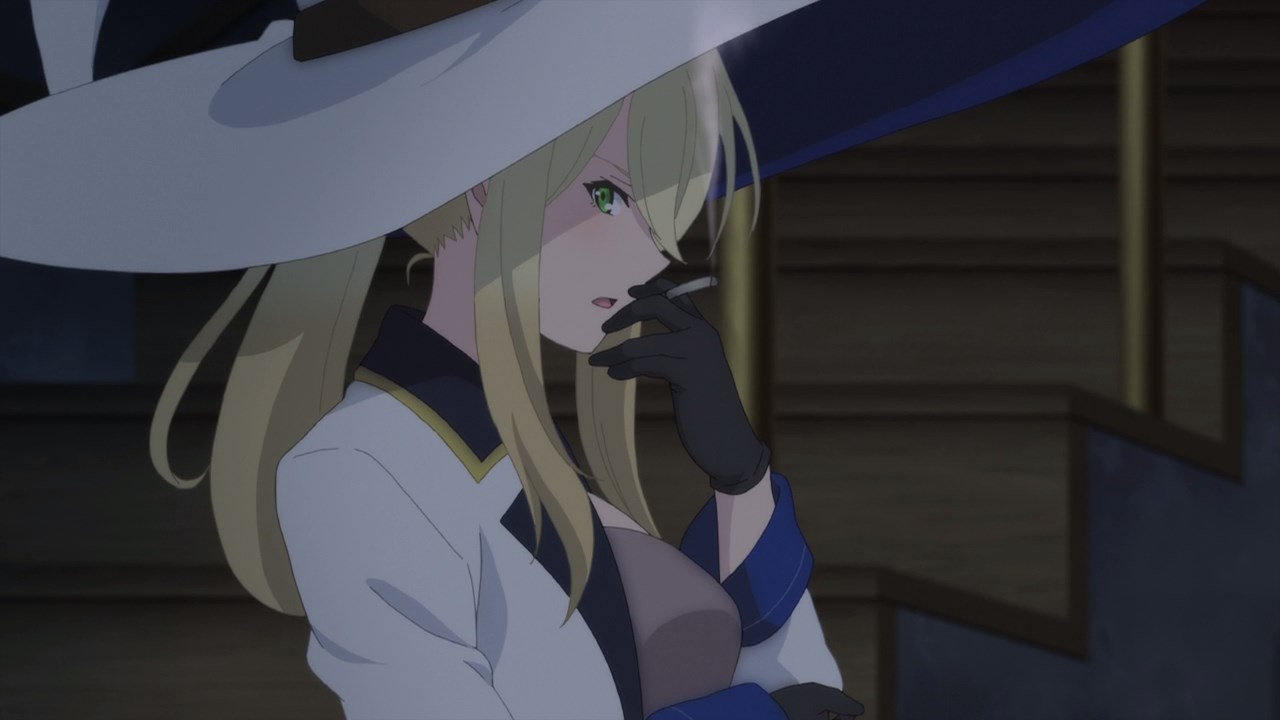 However, there’s Sheila where she told Fran that she’s the one who set her eyes on the target first. Man, are they gonna compete to see who’s better when they suppose to work together? 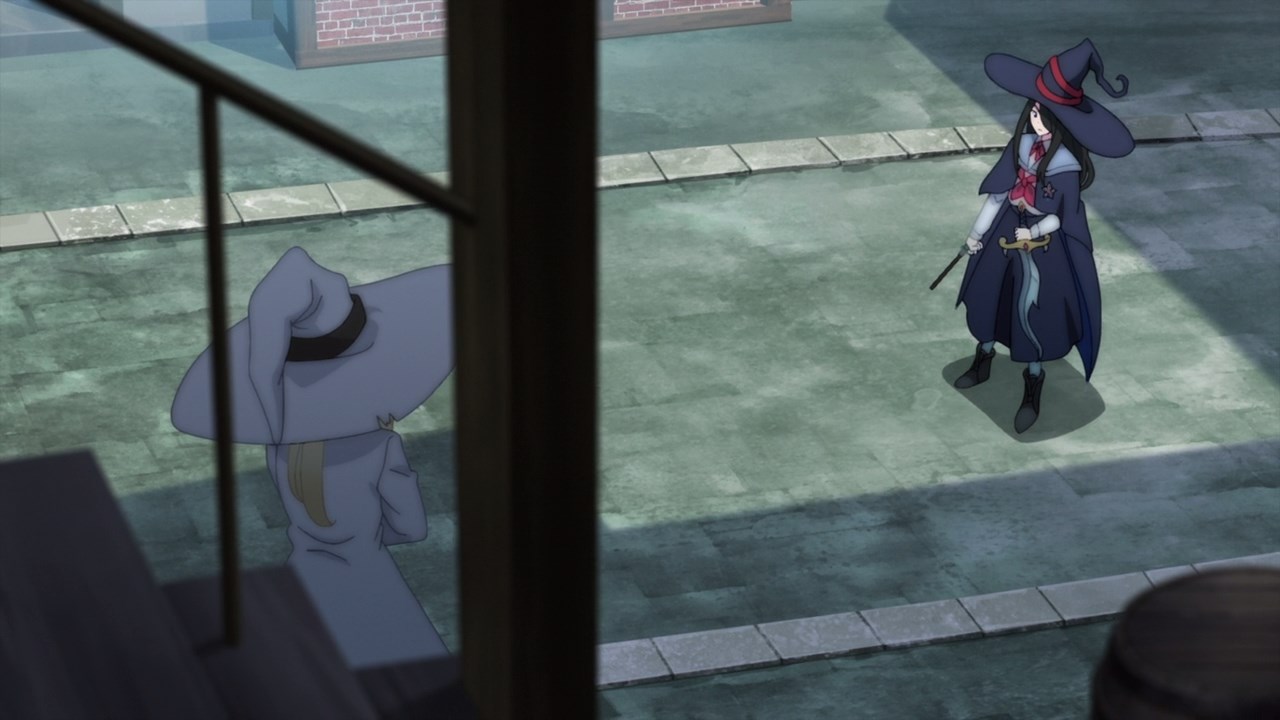 Sadly by the time they stop arguing, the gang member escaped. At this point, they might not stop the Curio Company after all. 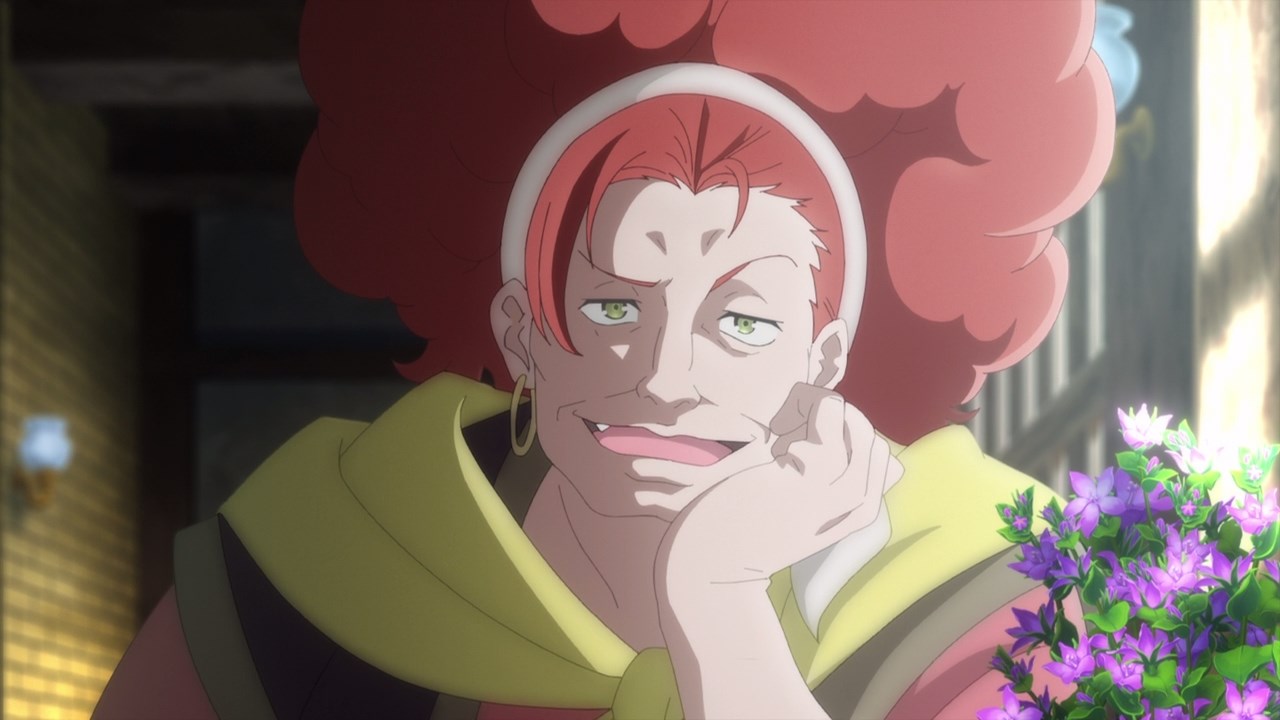 Meanwhile, this old lady appeared in front of Fran as she’s currently taking a tea break. Oh yeah, this lady is actually the leader of the Curio Company. 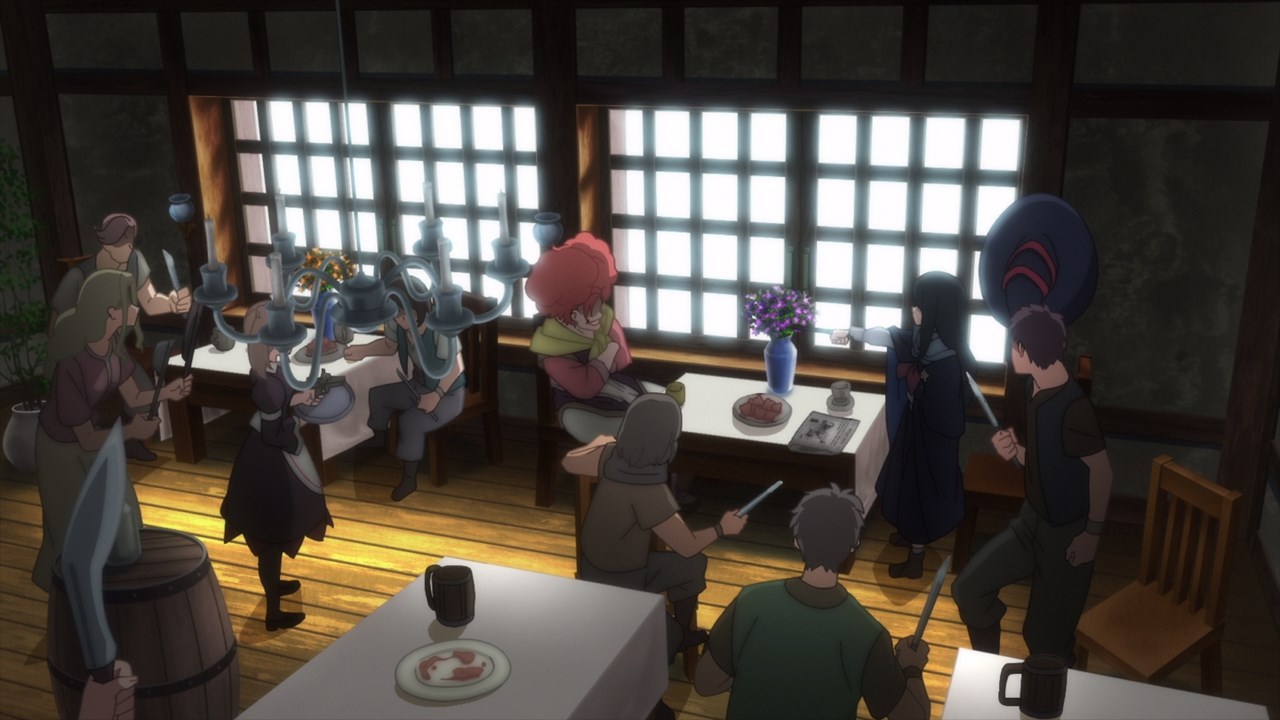 Oh and everyone else inside the cafe? They’re part of the Curio Company as they gang-up on Fran. Man, this ain’t good! 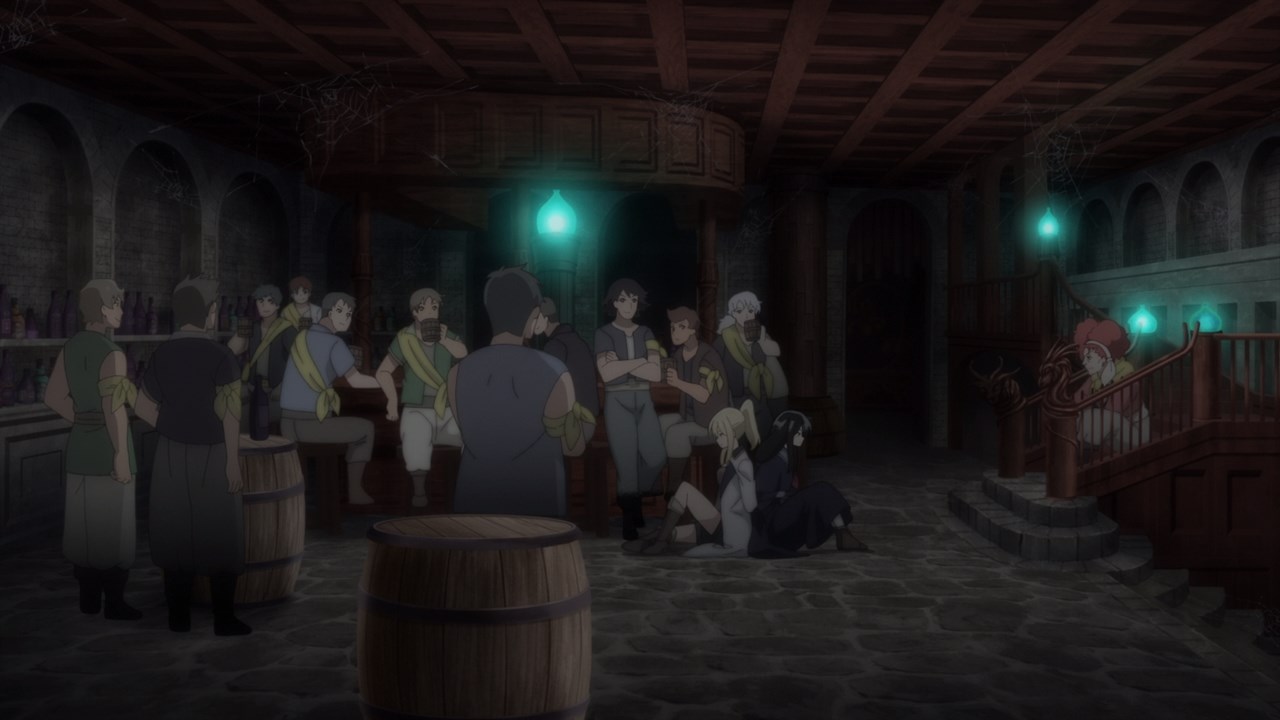 Also, turns out that Sheila is also captured too. Well at this point, these two apprentices are gonna get killed or sold as sex slaves if they can’t get their act together. 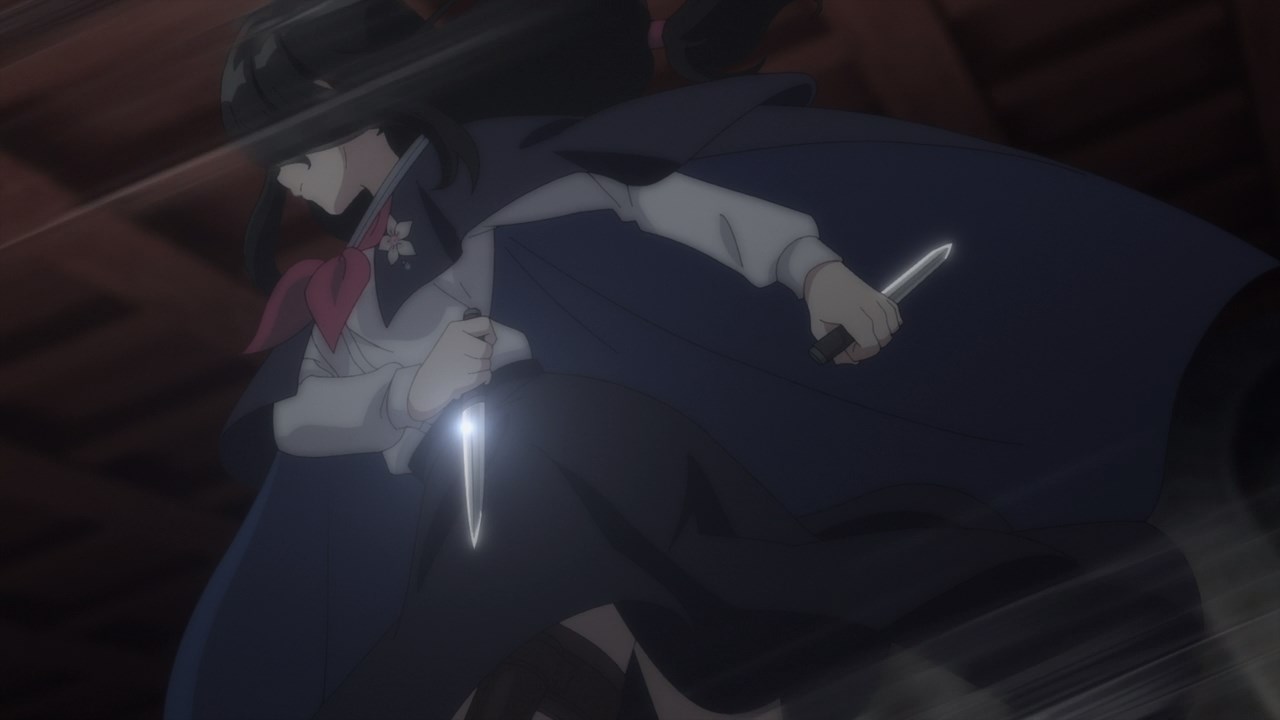 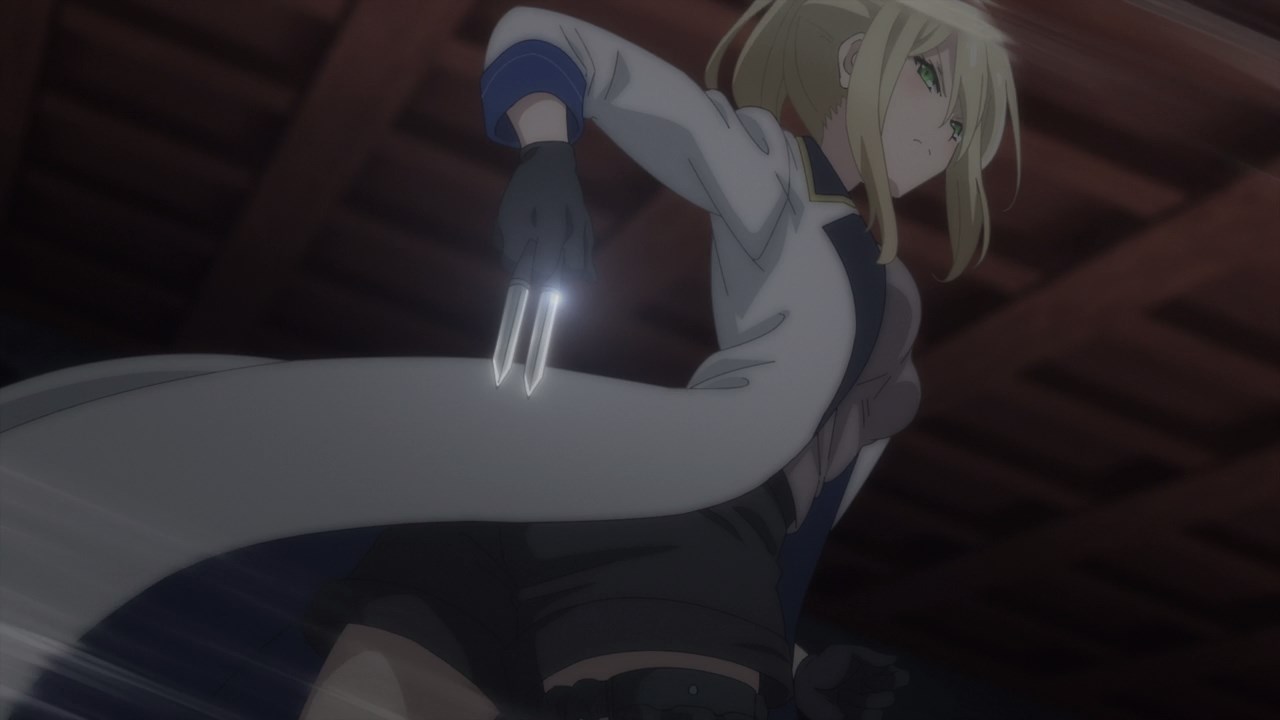 Fortunately, seems that Fran and Sheila broke free as they pull out their knives.

You know something, I bet that both apprentices let themselves captured by the Curio Company so they can round the gang up. 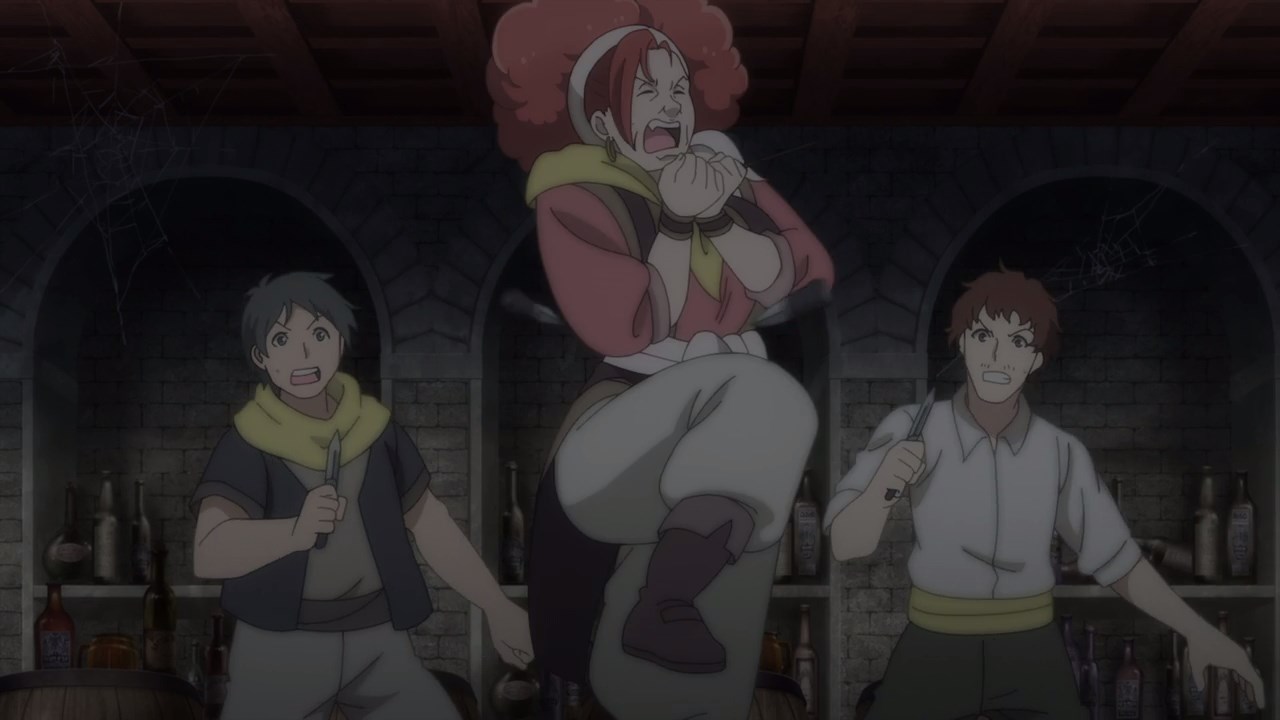 Oh yeah, looks like the leader of the gang is scared that she might get killed by those apprentice witches. 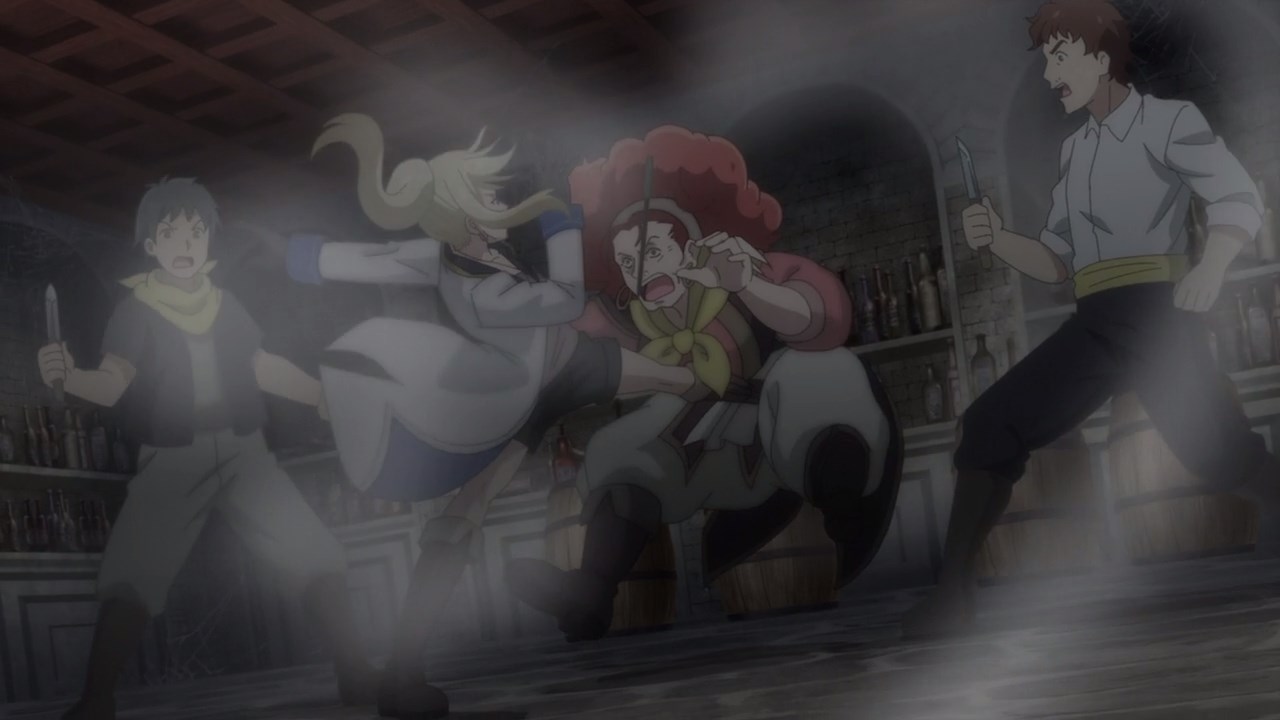 Sadly, the leader of the Curio Company got kicked hard by Sheila. Well then, time for her to let her goons kill both Fran and Sheila. 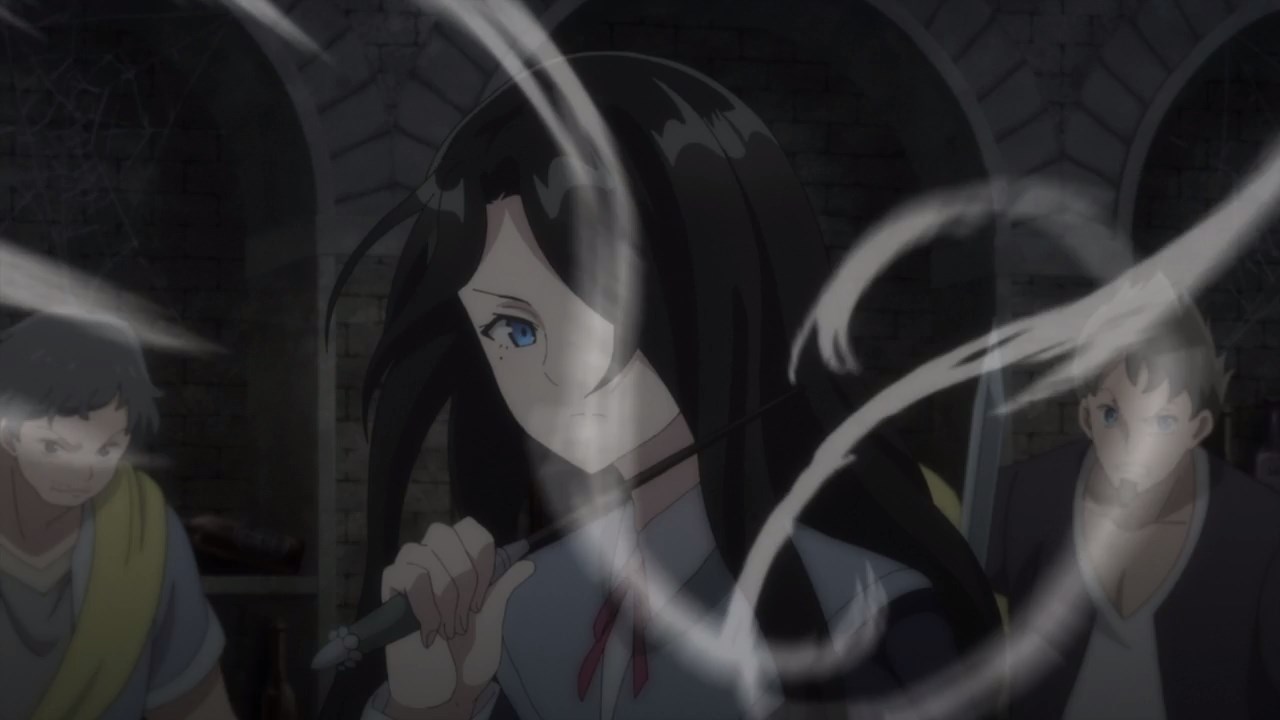 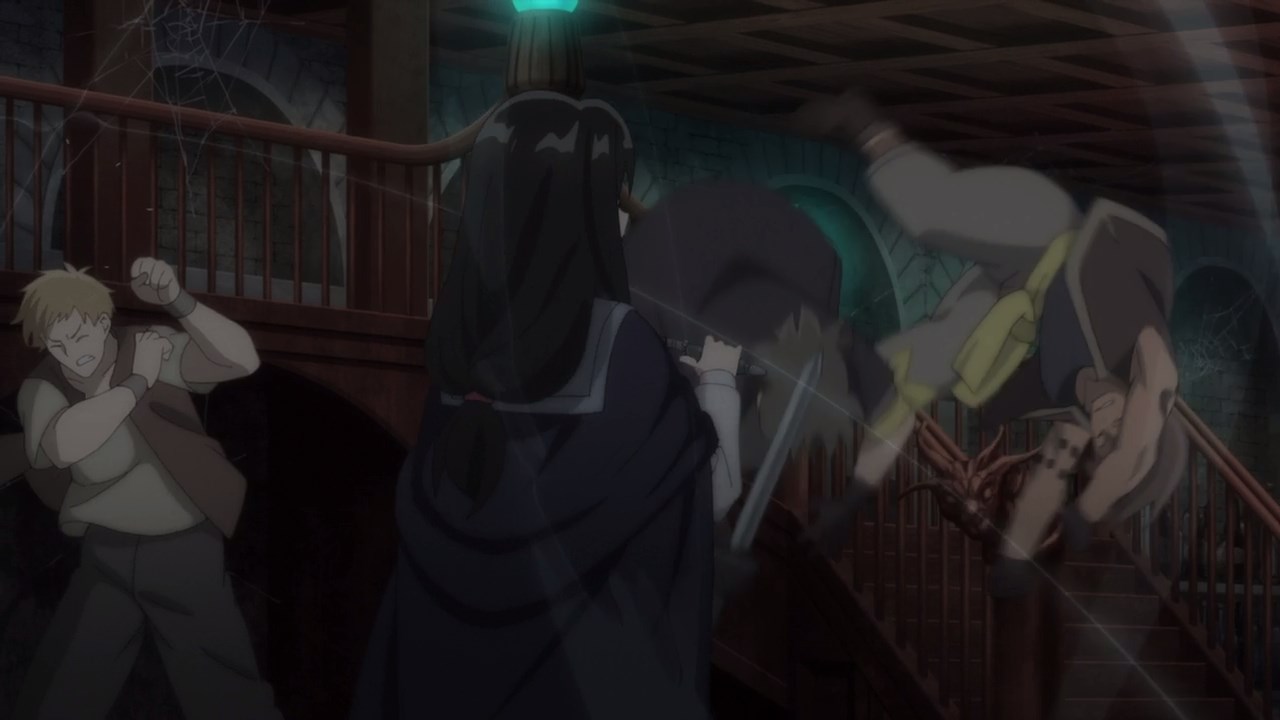 Actually, her goons are no match for Fran and Sheila as they wreck them pretty hard. At this point, it’s a piece of cake for both apprentices to apprehend these criminals. 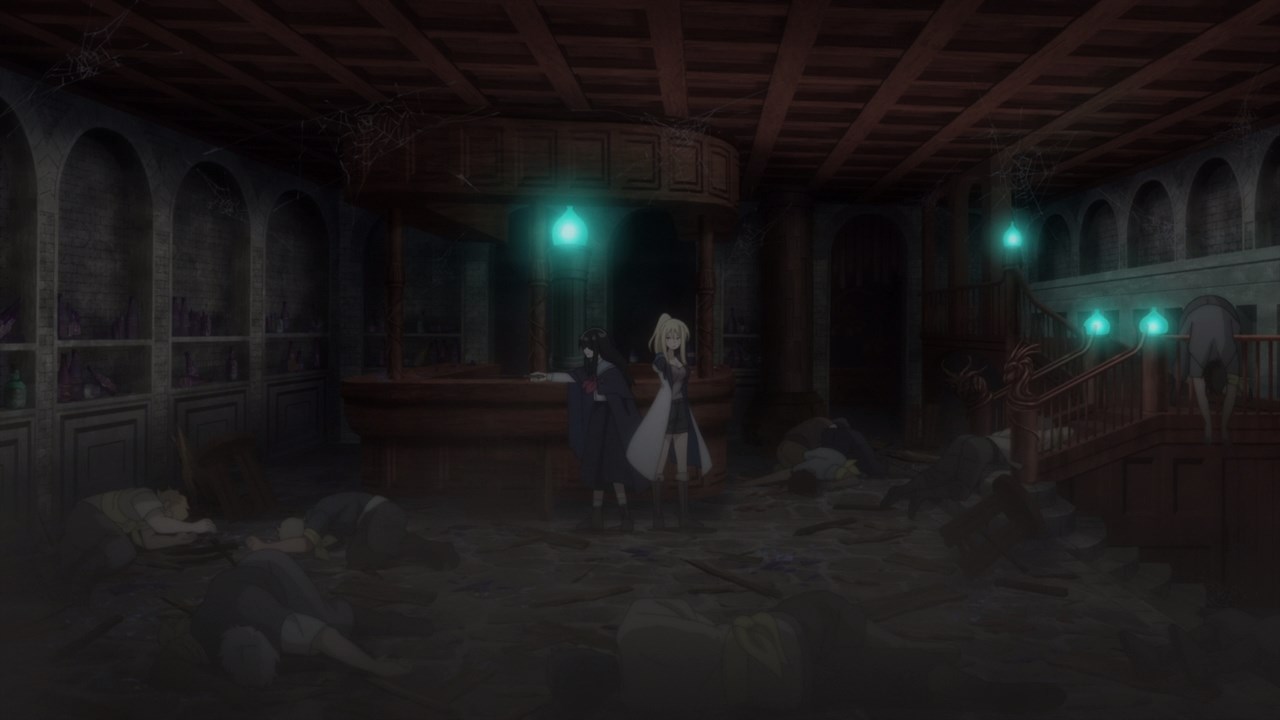 And so, the Curio Company is arrested for harassment against witches. Of course, it wouldn’t be possible without the cooperation between Fran and Sheila as they’re really tired of rounding those goons up. 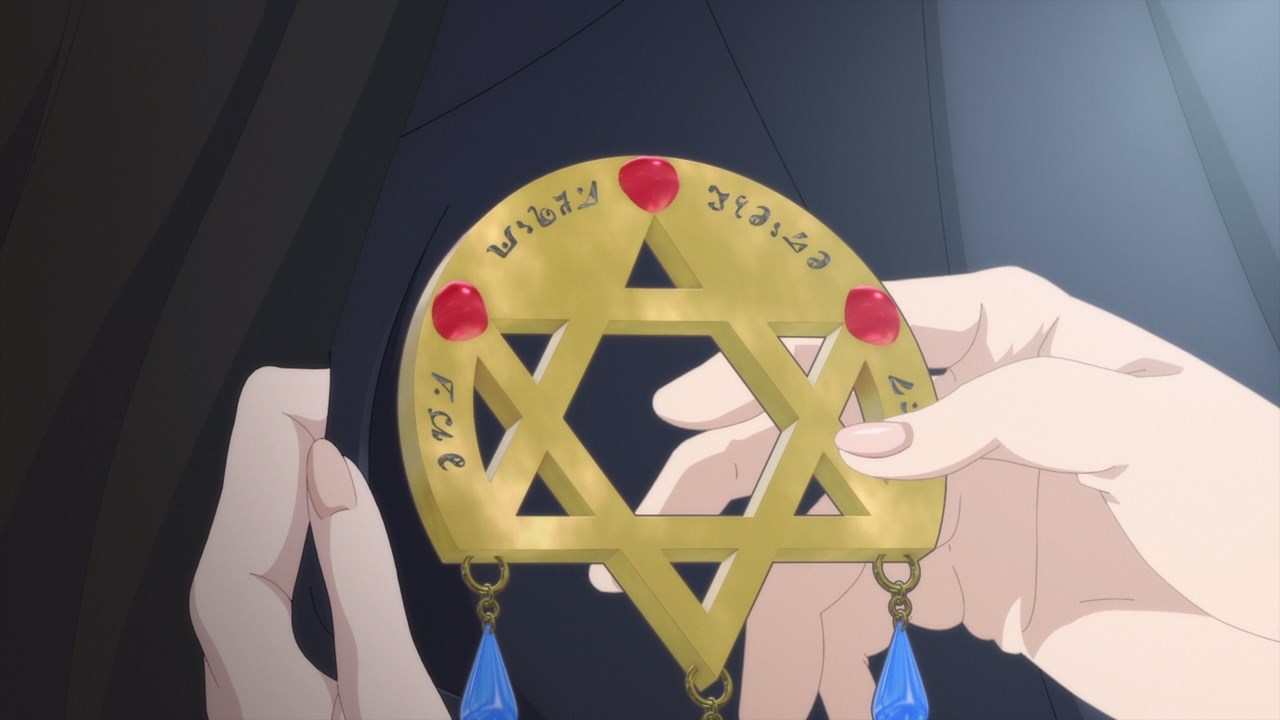 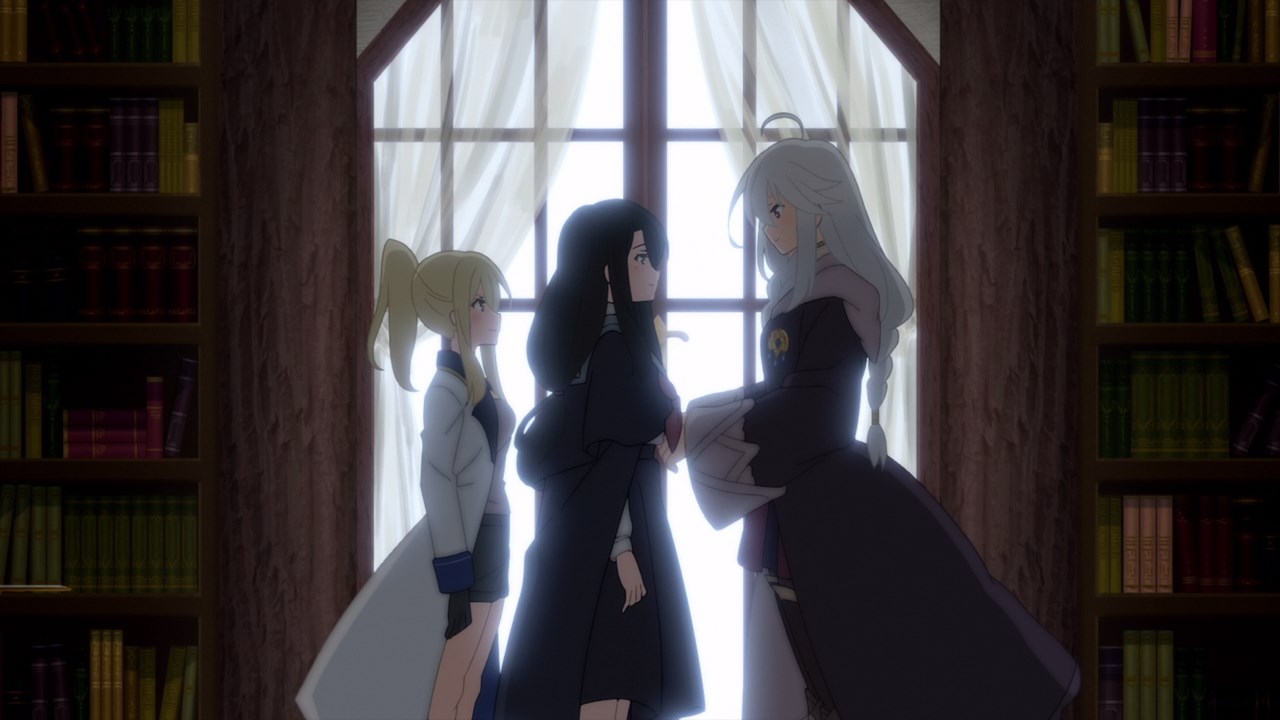 After arresting those goons at Qunorts, it’s time for both Sheila and Fran to receive their brooch to their master as they finally become witches.

Looks like there’s a happy ending for both of them, although I’m not sure the name of their teacher as she looks like Elaina. 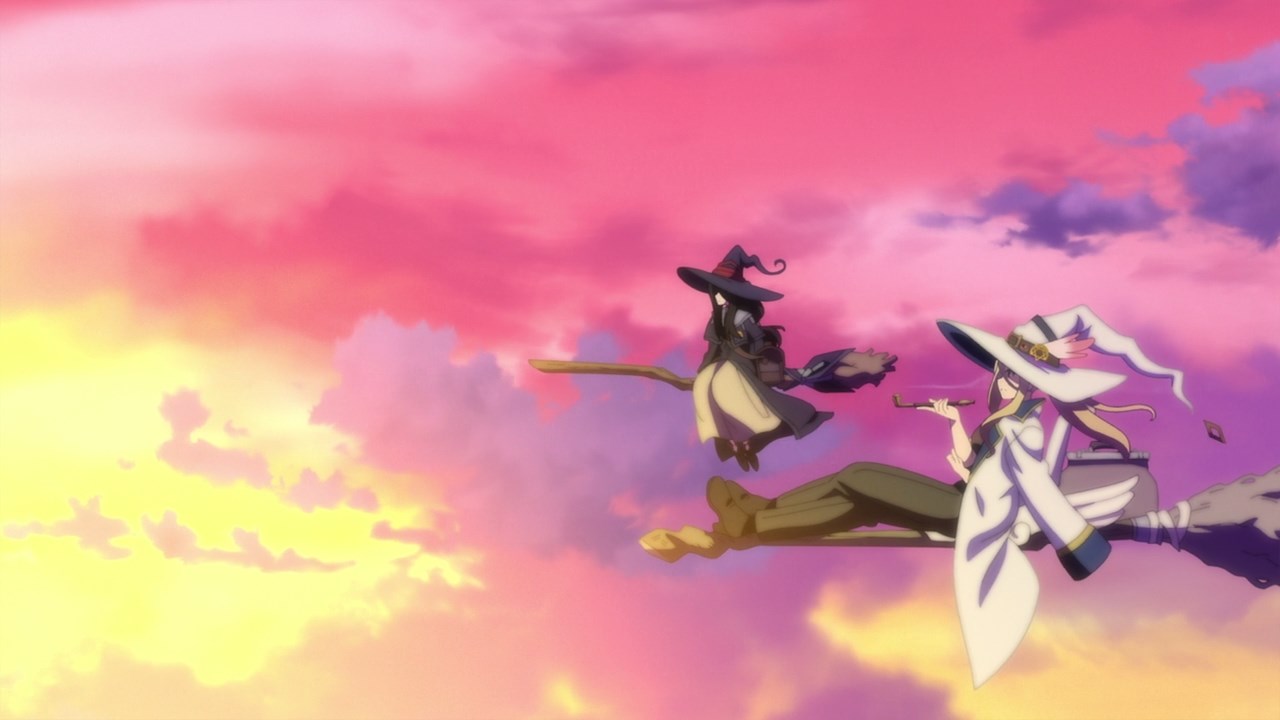 But that’s about it for this flashback episode and despite being rivals, looks like Sheila and Fran mellowed-out and became friends.

Now then, I’ll see you next time where Elaina’s next destination will be Qunorts. Oh boy, I have a feeling that the Ashen Witch will experience the same trials as both the Night and Stardust Witches.