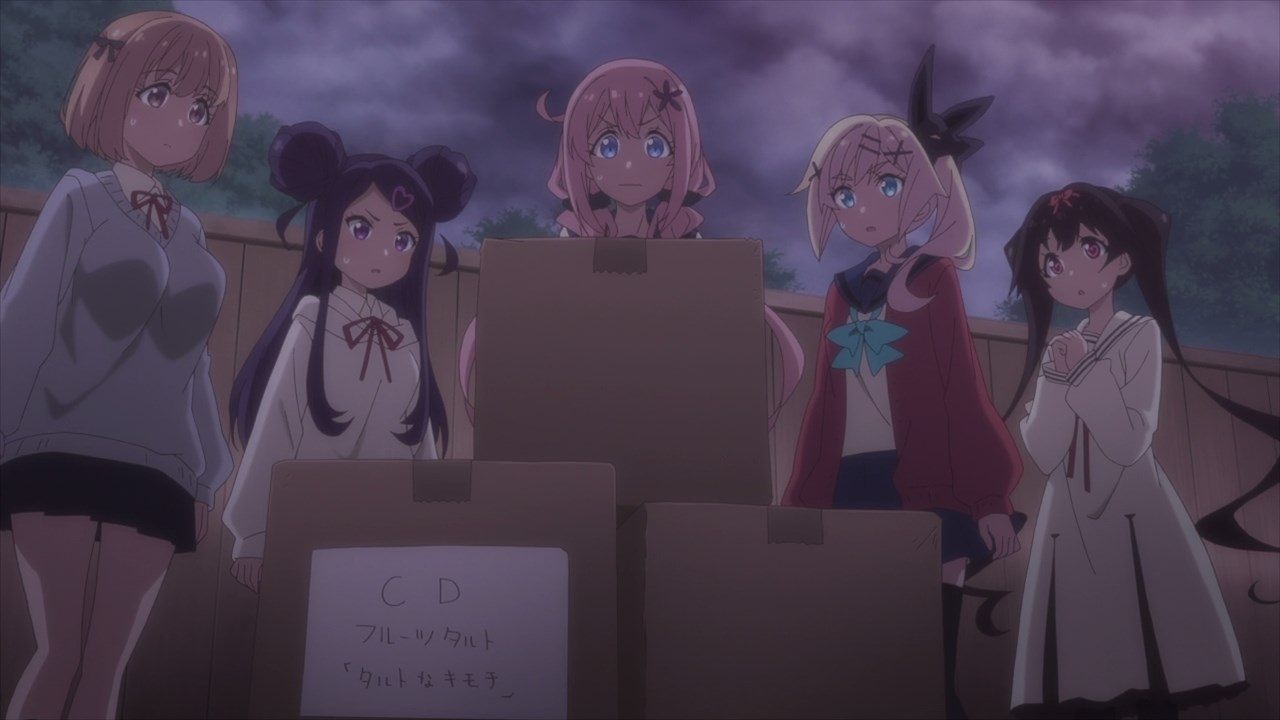 Well guys and girls, it’s time for Fruit Tart to make or break as the idol group must sell 3,000 copies or it’ll be over for Ino Sakura and the rest of Nezumisou.

Oh and here’s the thing though as Hoho Kajino bet on her success as she used all of her money for manufacturing CDs to renting a venue in Saitama for their 2nd mini-concert. 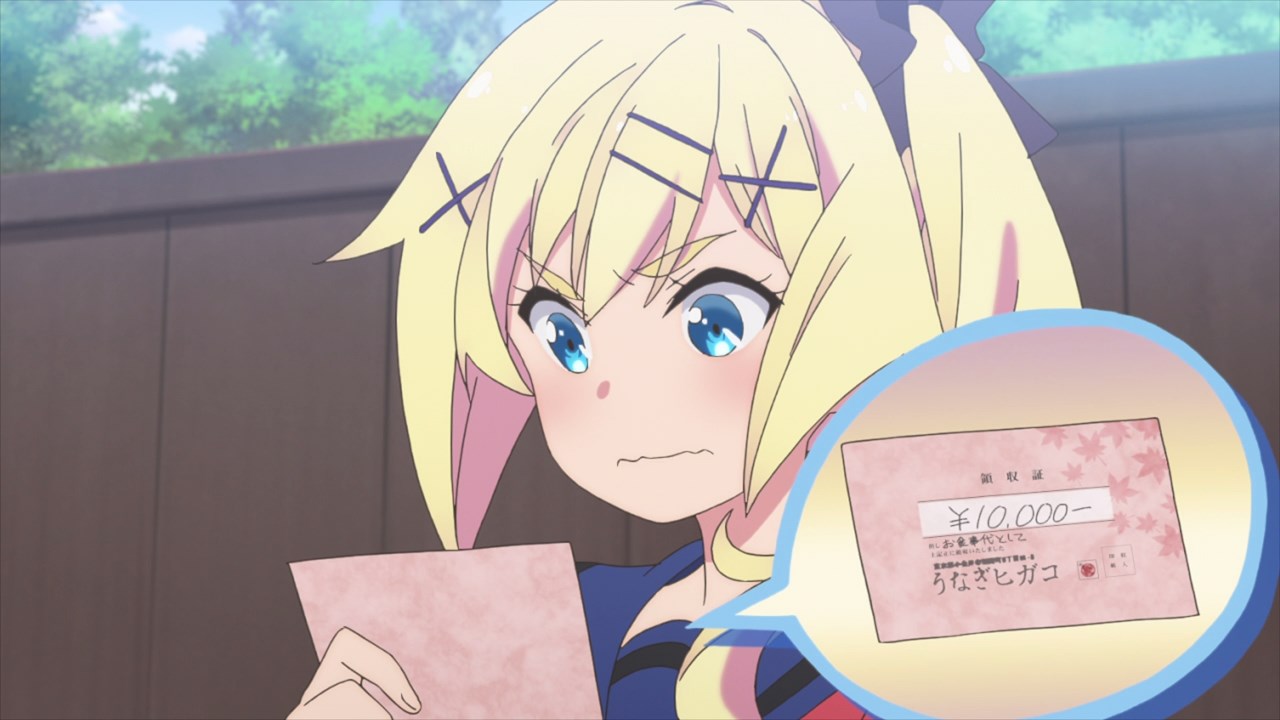 Then again, Hoho made some unnecessary purchases like buying an expensive unagi eel rice bowl meal. Even Roko Sekino is shocked that their manager bought an expensive meal whereas they only eat scraps of vegetables. 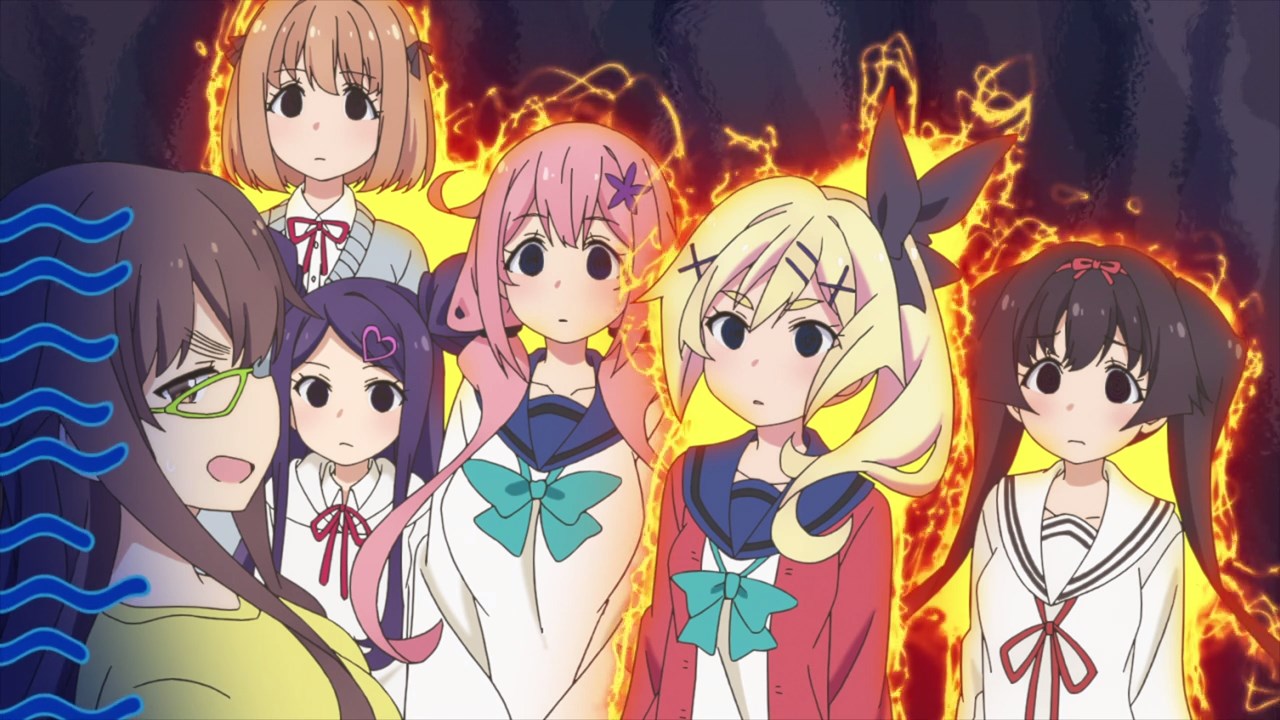 In any case, I feel that Fruit Tart is doom to fail simply because their manager bought an expensive meal, where she should have use those funds on something else like promoting the idol group.

God, I’m worried that Ino-chan and the rest might lose their dormitory if Kajino’s incompetency continues. 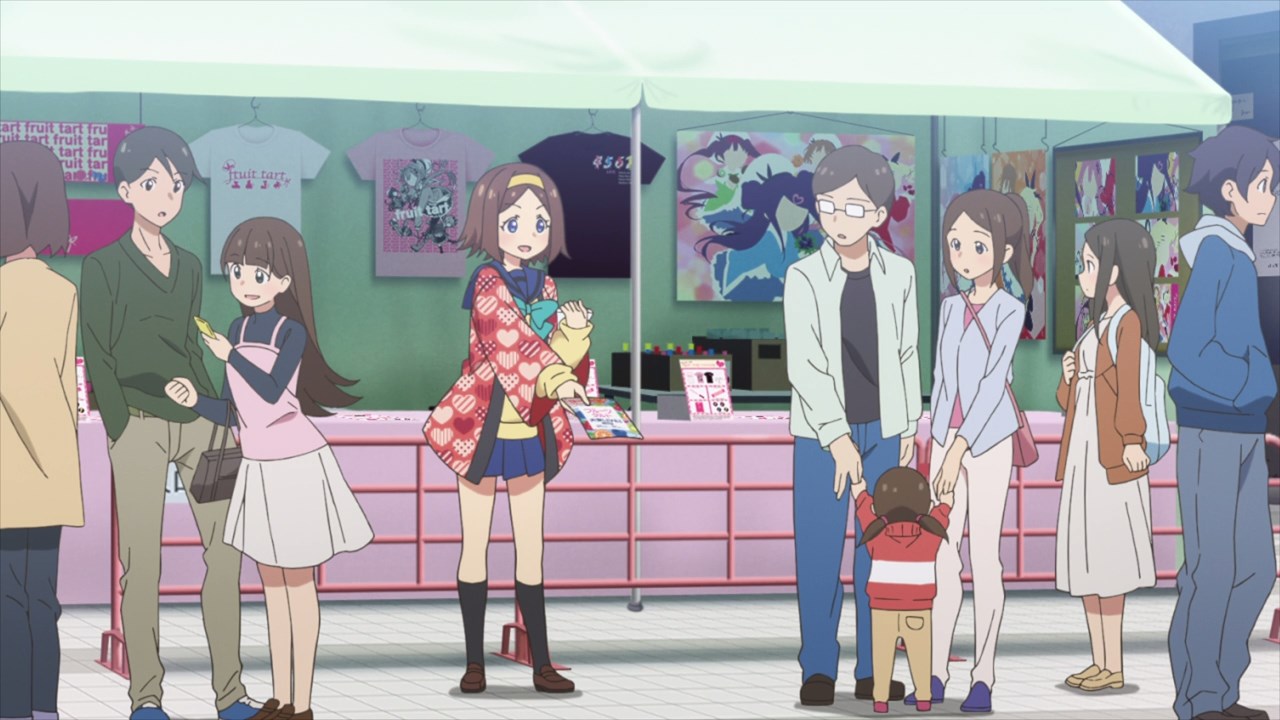 Now then, the day of the concert has arrived and let’s start with Tone Honmachi where she’s doing her best to sell goodies to random people. Good luck to her! 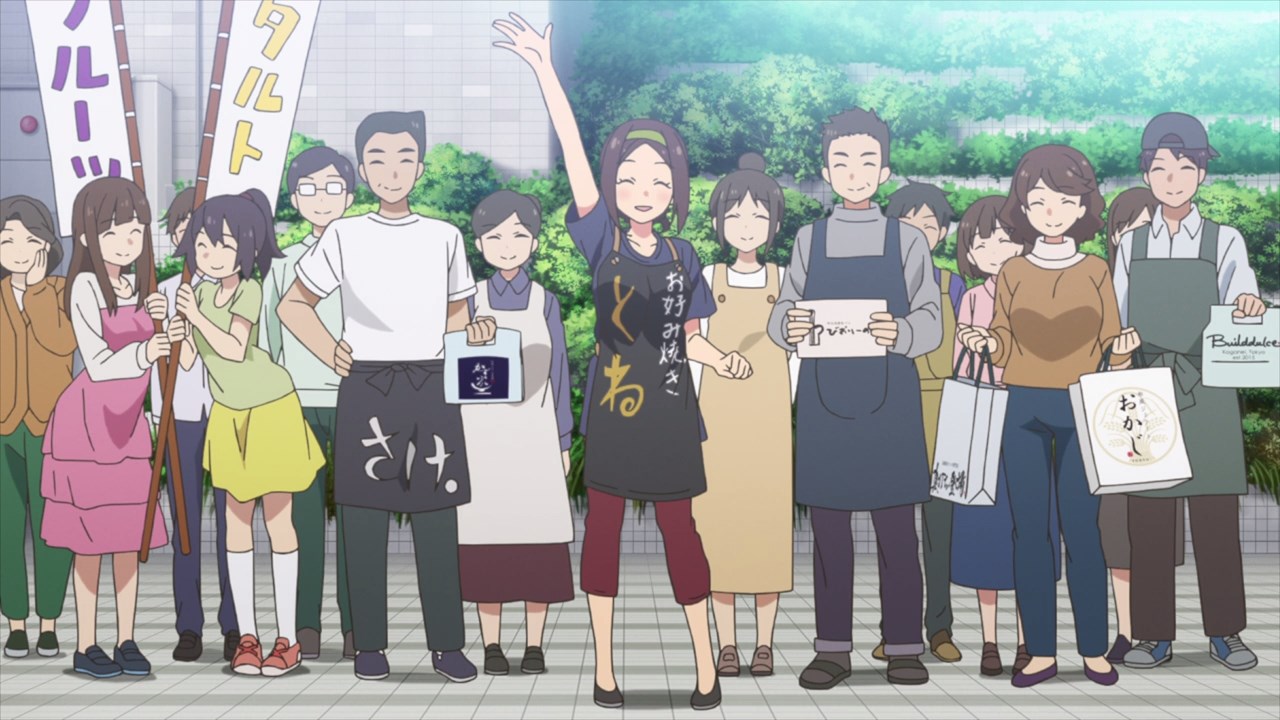 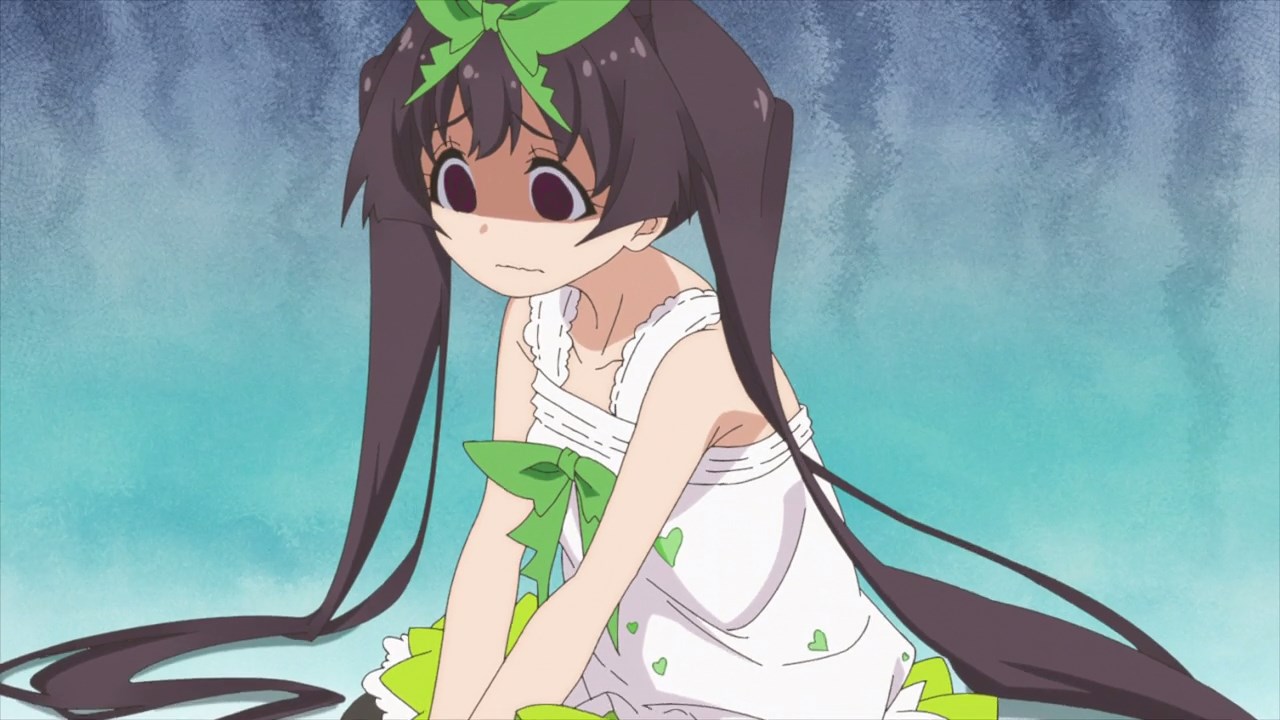 Now let’s move onto Fruit Tart where they’re about to perform in front of a small crowd.

However, there’s one tiny problem as Hemo Midori is getting nervous because it’s her first time performing at a concert. 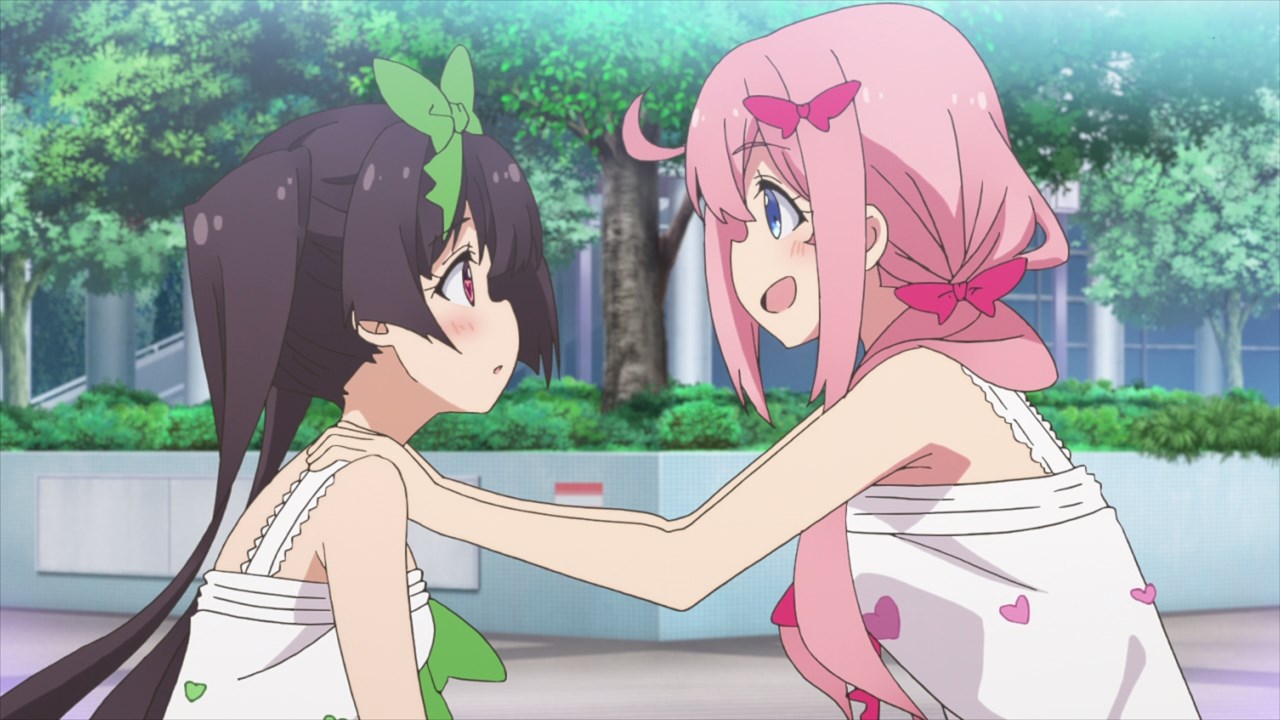 Fortunately, Ino Sakura and the rest of Fruit Tart got their back on Hemo-chan. Then again, I think they should do it privately rather than being seen by people. 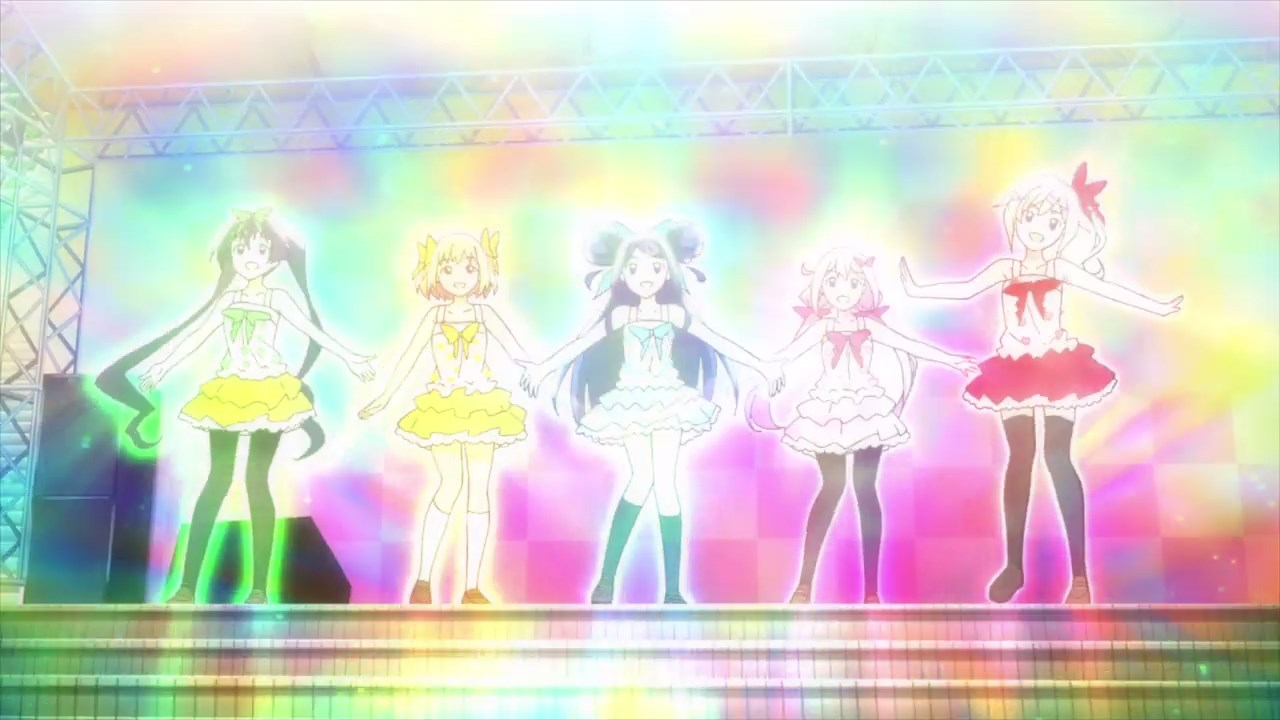 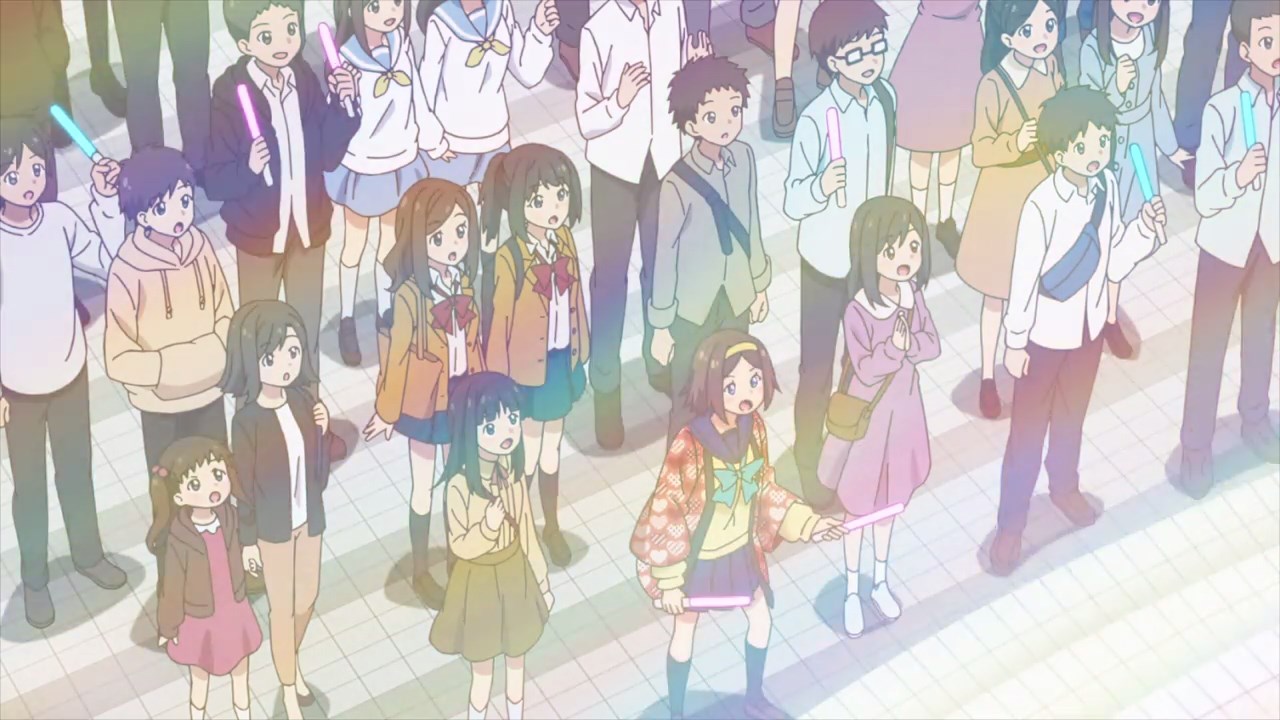 In any case, looks like Fruit Tart’s 2nd mini-concert is a success and man, everyone is dazzled by their radiating performance. Now I’m hoping that the crowd will buy their CDs after this! 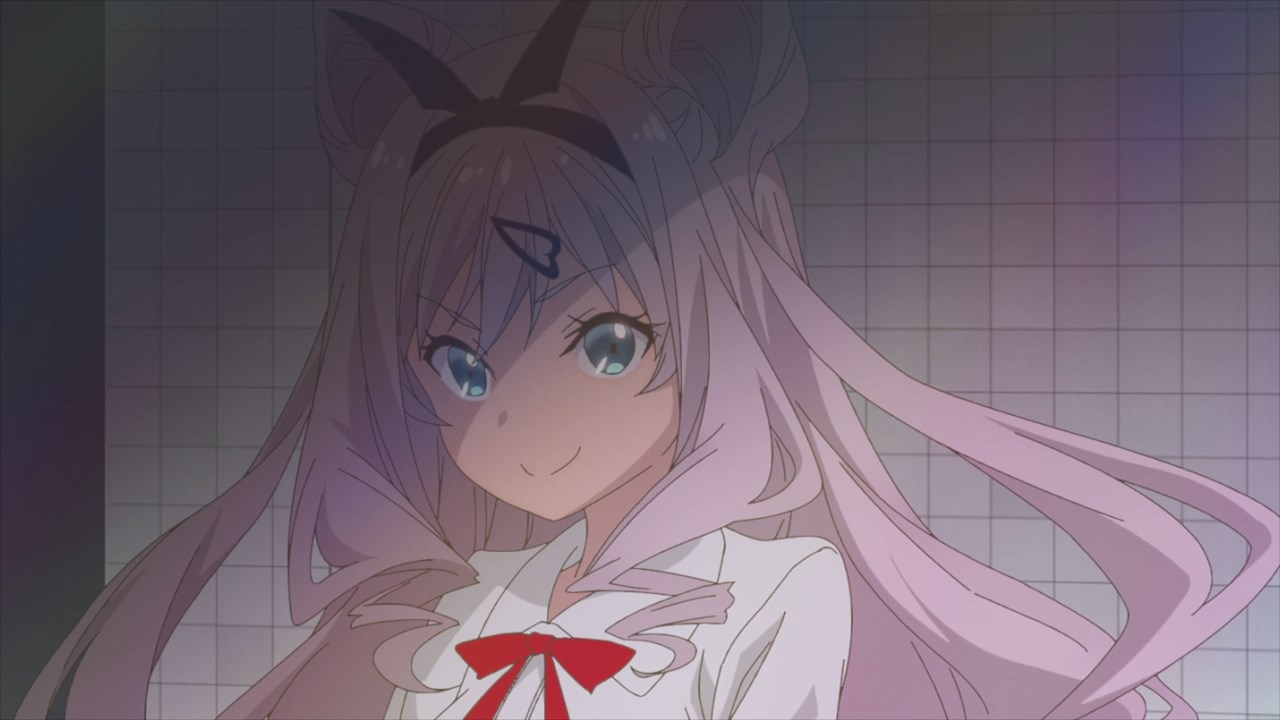 Of course, there’s Oto Kogane where she’s gonna wreck the idol group to the ground with Cream Anmitsu. Heck, I can feel that Oto-chan is gonna sabotage Fruit Tart at one point.

Well then, I hope that nothing bad will happen for Fruit Tart as I’ll see you next time!