Posted on December 8, 2020 by benigmatica 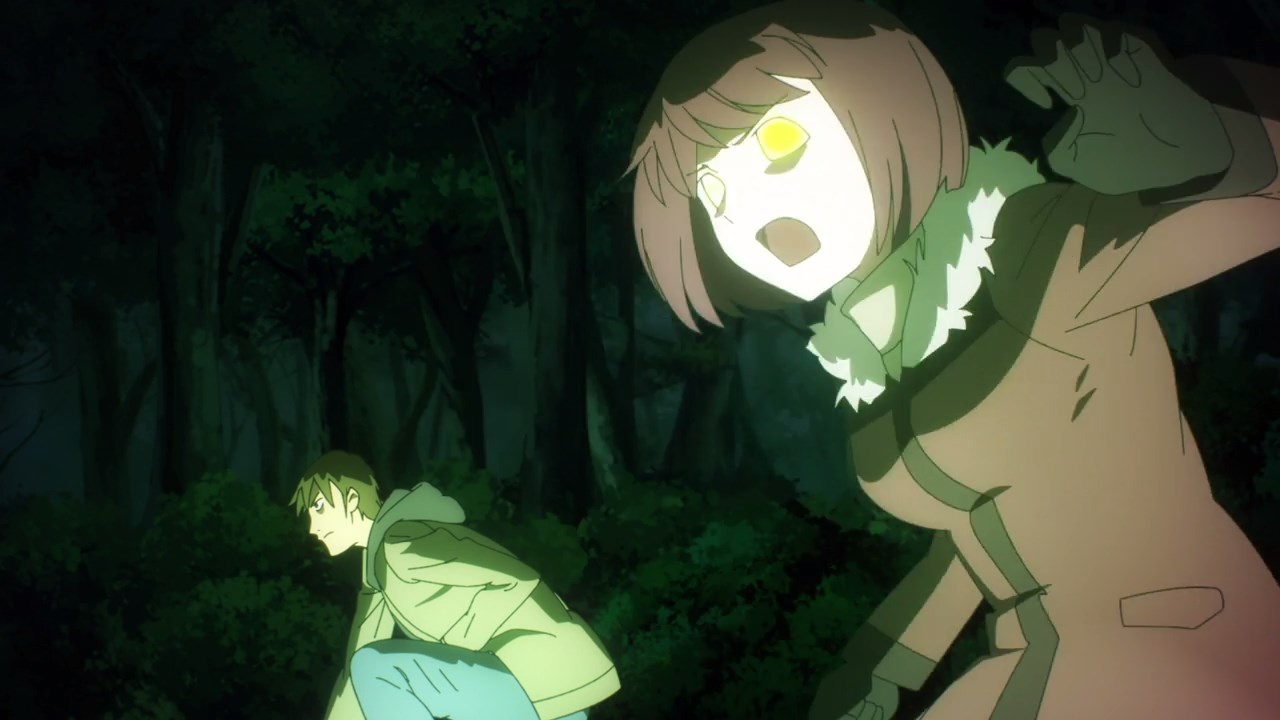 Well everyone, it’s time for Tatsuya Shiba and his friends to dispose all of the parasites once and for all. Of course, Tatsuya will have to compete with a certain magician. 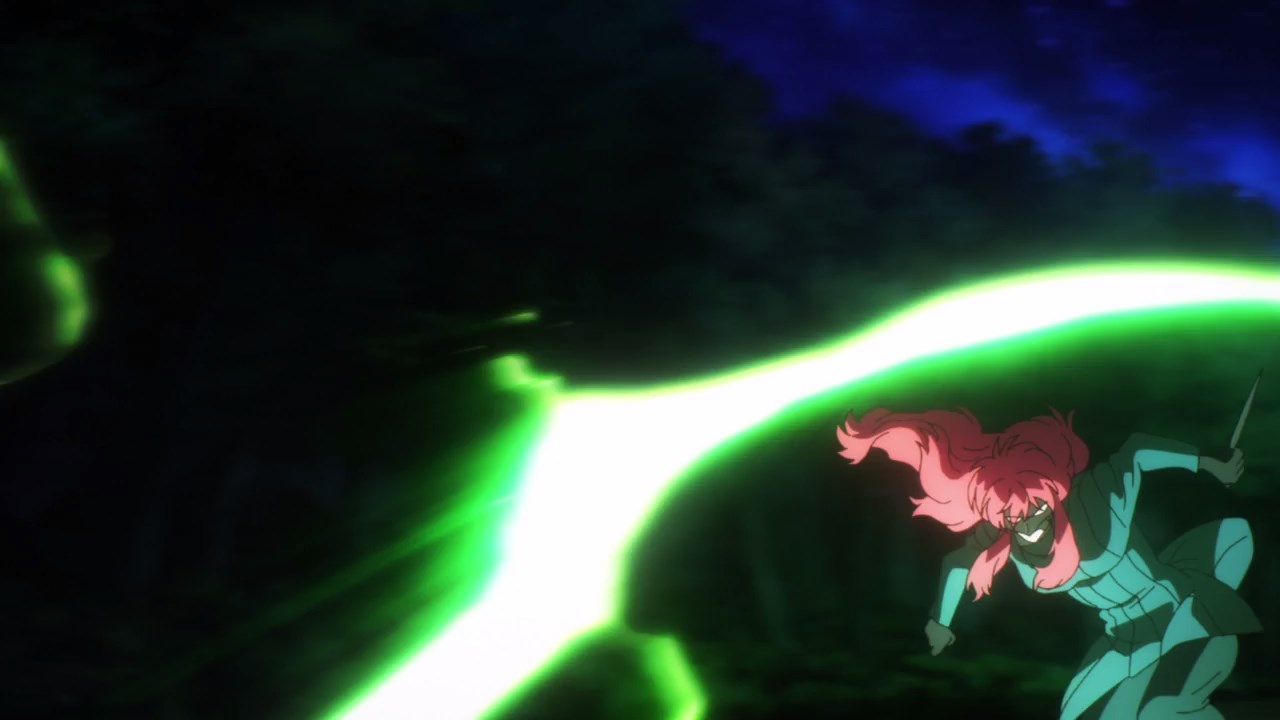 That magician is none other than Angie Sirius as she’s gonna recklessly kill every single parasite, although she’s currently dodging their attacks for the time being. 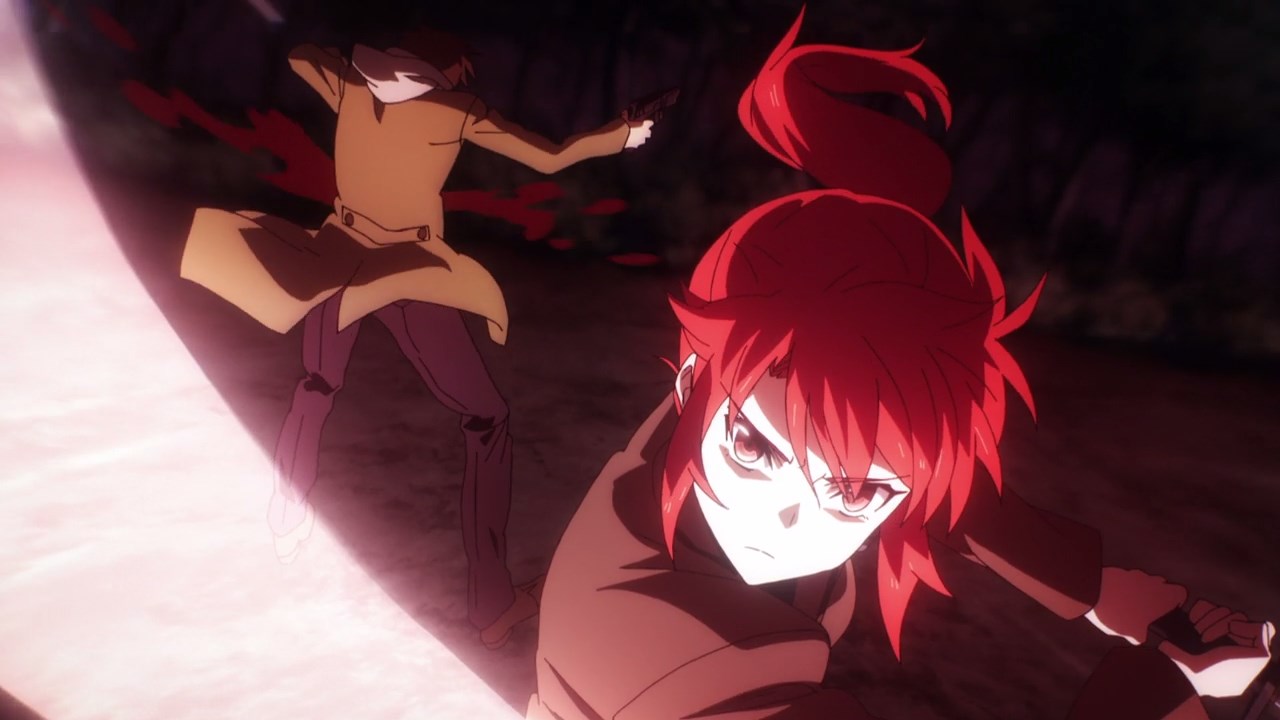 On the other hand, Tatsuya’s team have arrived as Erika Chiba and Leonhart Saijou lead the charge.

Of course, I’m worried that killing their hosts will let the parasites make their escape and possess a new one. Oh, and let’s not forget that their bodies explode too. 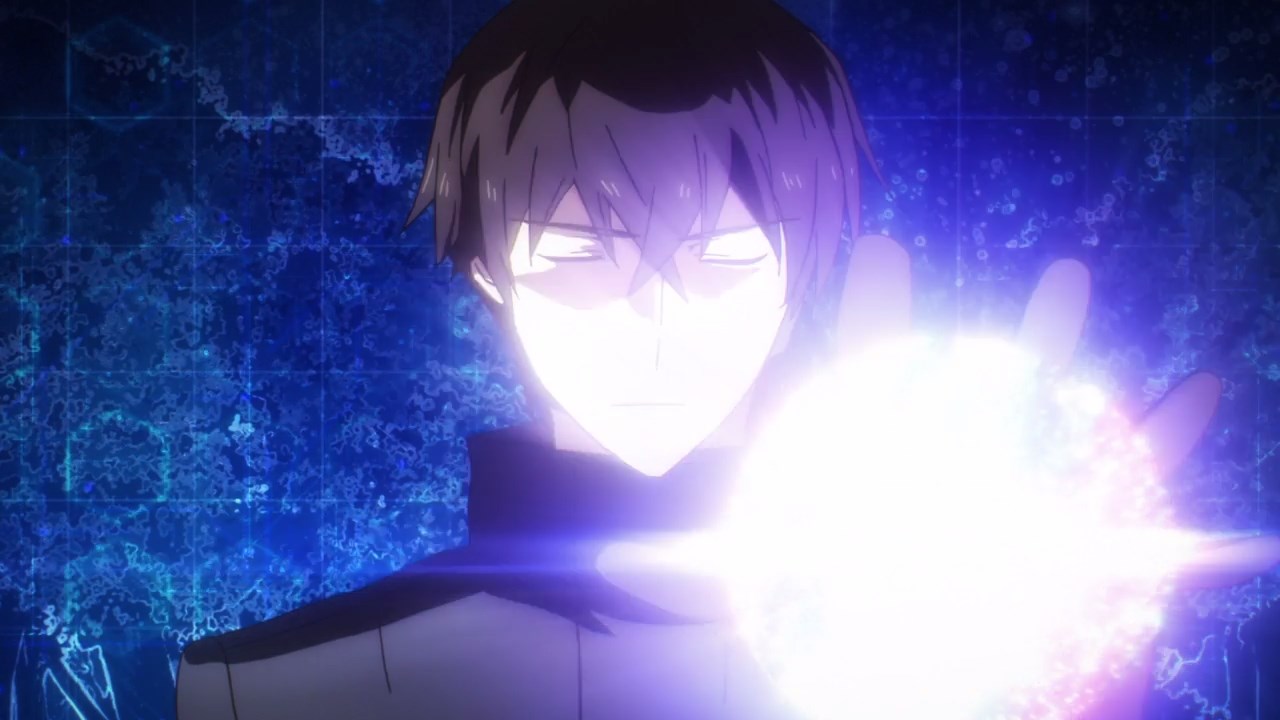 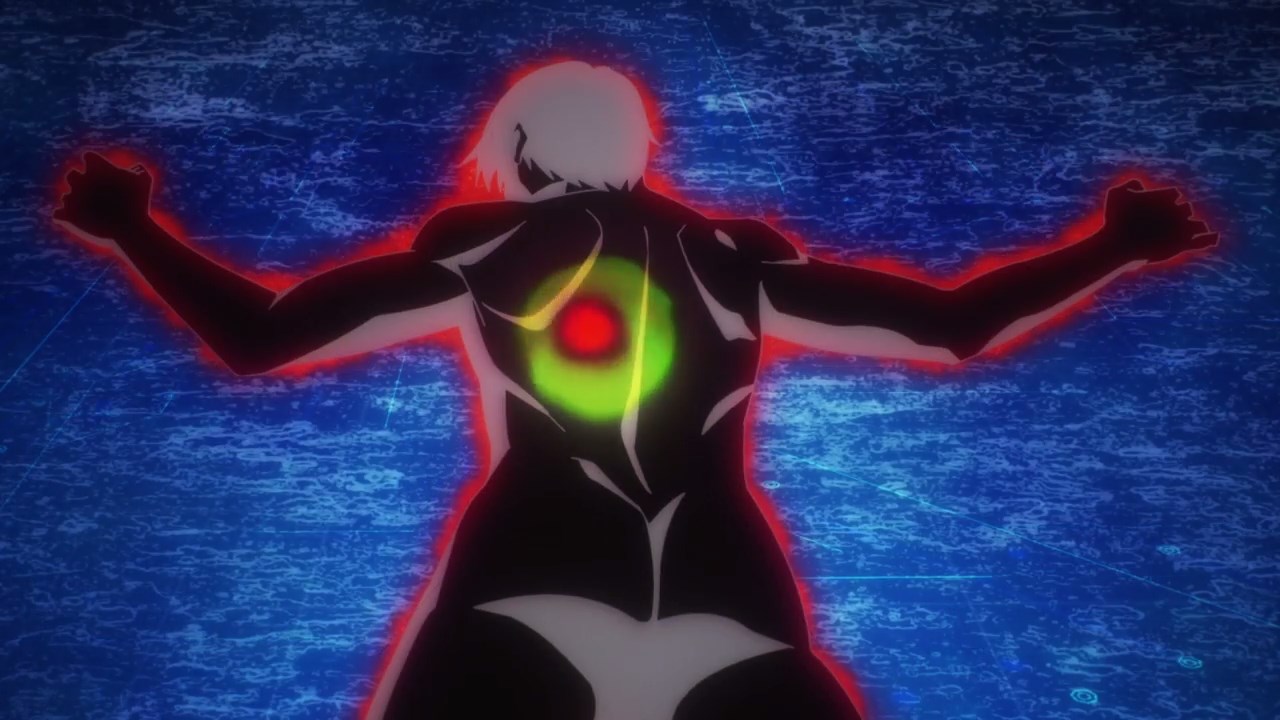 Not on Tatsuya Shiba’s watch as he momentarily stops the parasites by freezing them. Of course, it’s not for long before the parasites break free again. 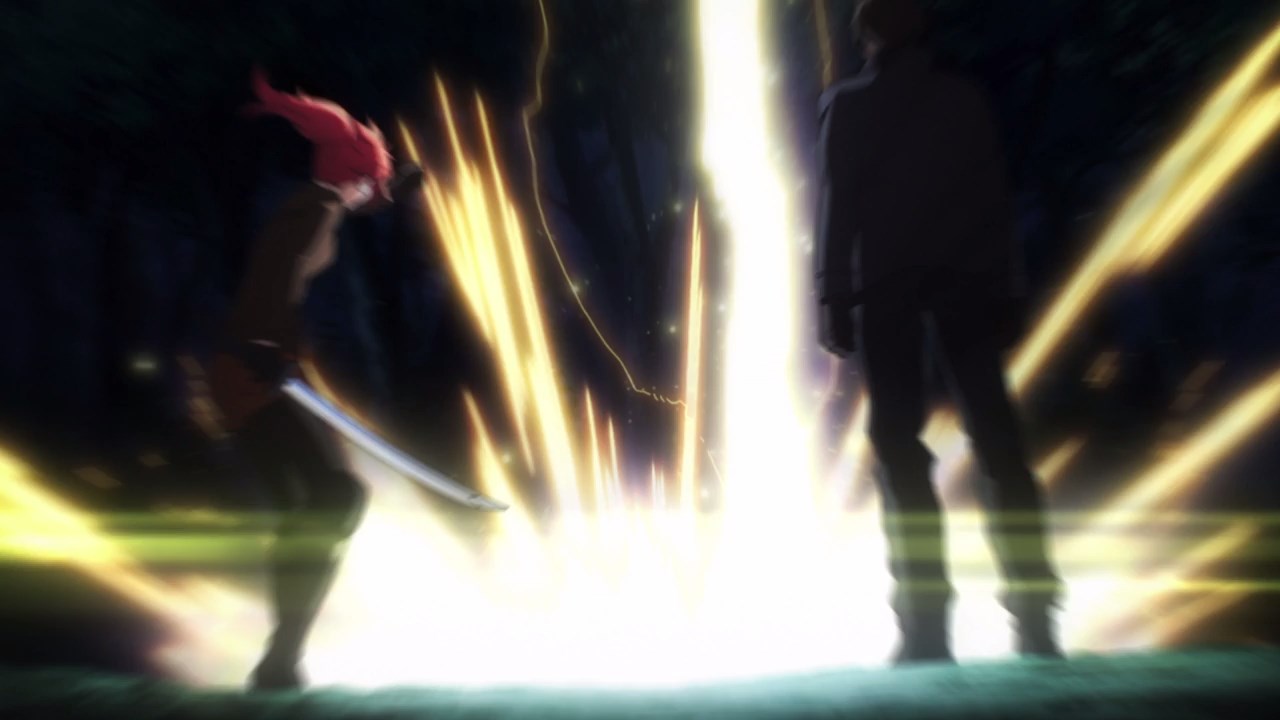 That’s until Mikihiko Yoshida comes in to purify their souls so that the parasites won’t move or even possess another host.

Well then, looks like Tatsuya and his friends managed to capture 2 parasites so far. 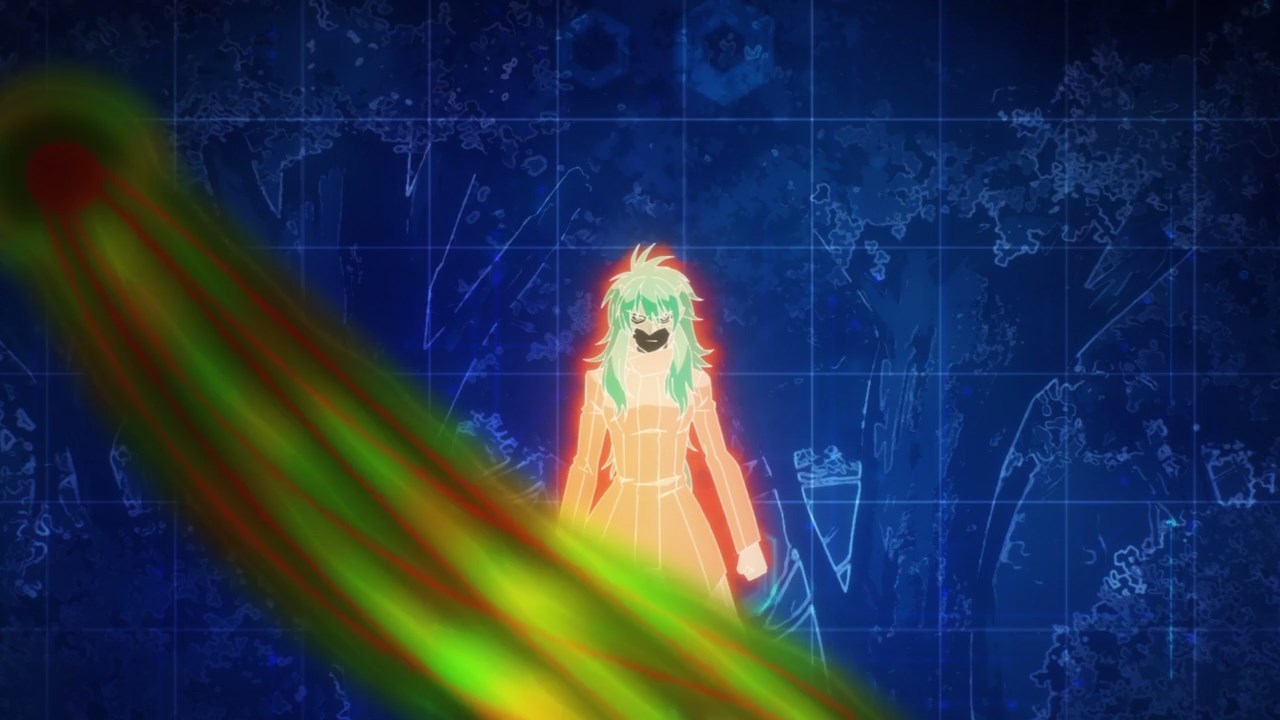 Still, they have a long way to go on stopping the rest of them, although I wish Angie Sirius will stop killing them because the parasites will make their escape anyway.

Speaking of the parasites, I feel that they still want to get Pixie back to them, although that maid robot doesn’t want to return to her fellow spiritual brethren. 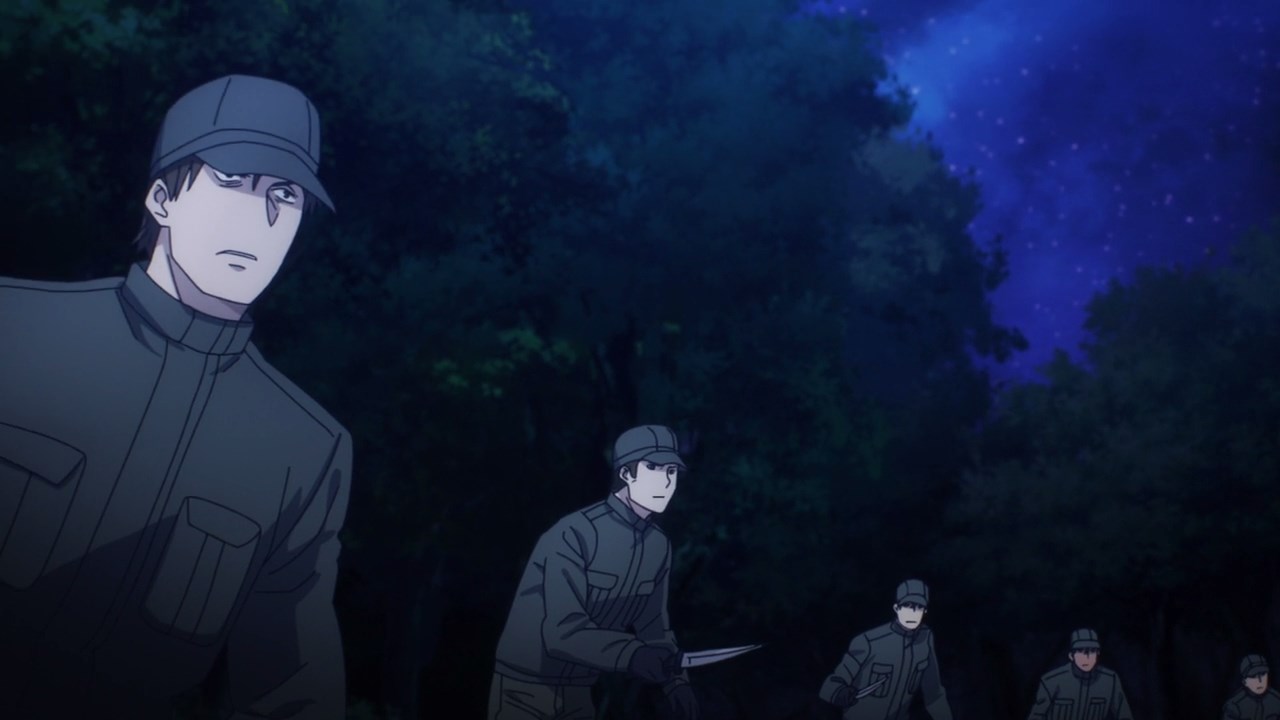 Meanwhile, looks like another group has arrive where they have an interest in parasites. Oh, and they work for the Japanese government much like Counterintelligence Section Three from the previous episode.

This is the Battou-tai where these knife-swinging commandos are working under the command of Retsu Kudou, and they really want to get their hands of the parasites for military applications. 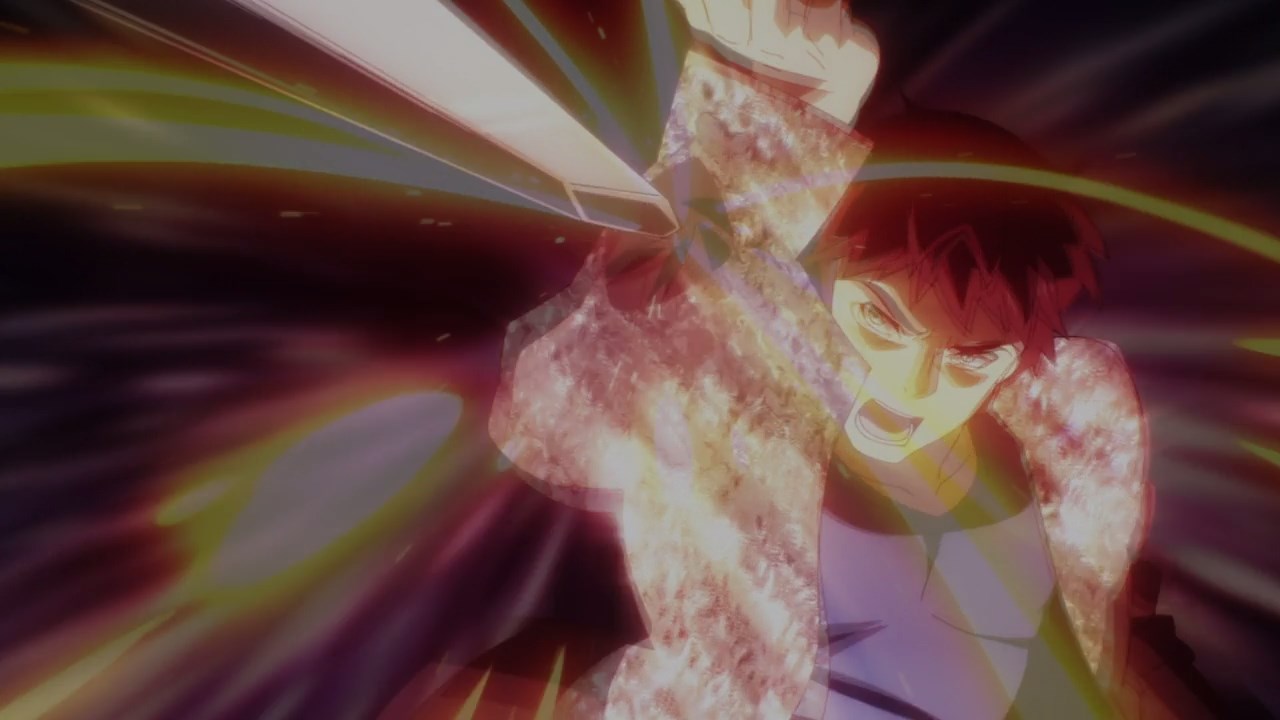 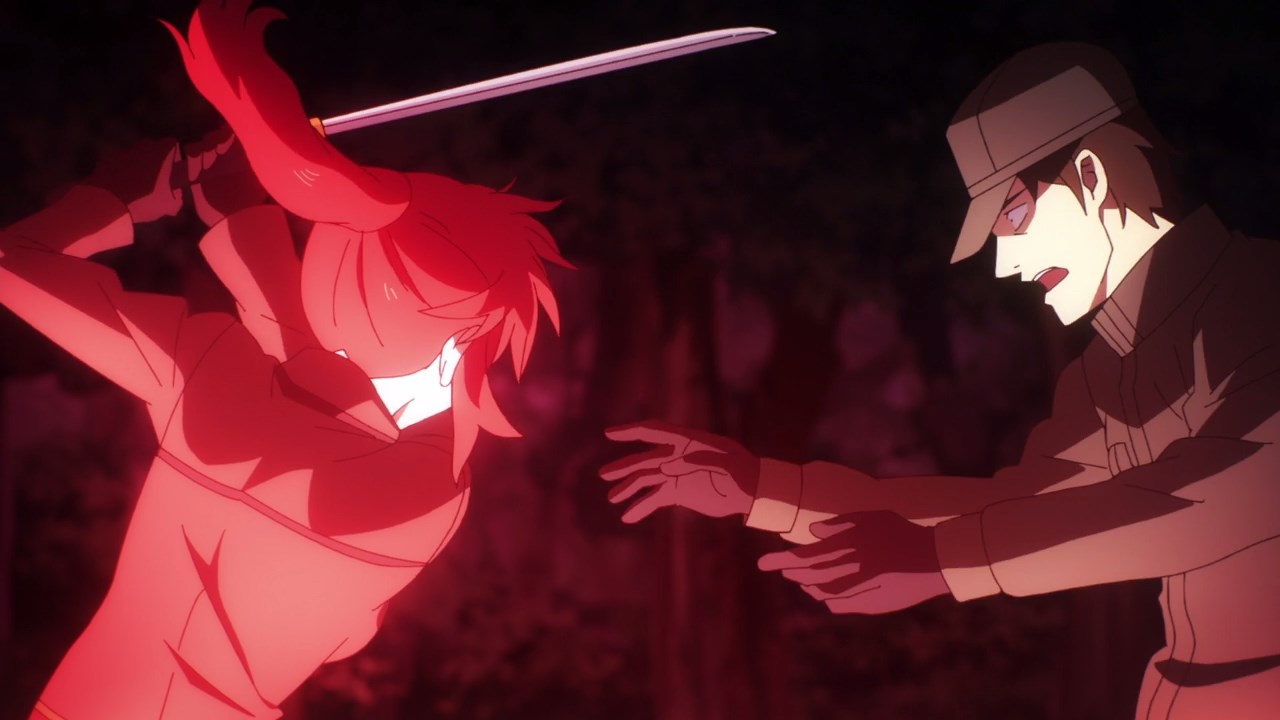 Then again, both Leonhart Saijou and Erika Chiba won’t let these military goons capture the parasites. I mean, they got fooled by Section Three previously so they’re not gonna fail this time. 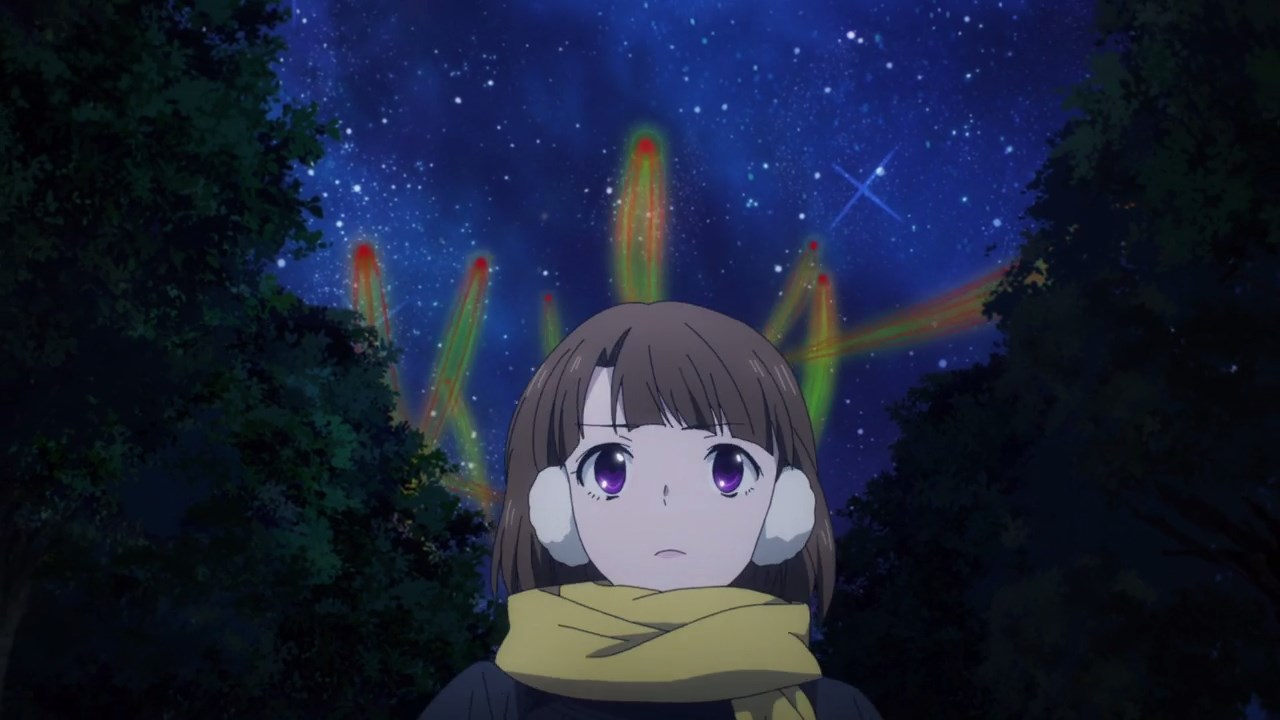 Now then, let’s move onto Pixie where she’s being chased by parasites, although she can’t outrun them as fast as possible. 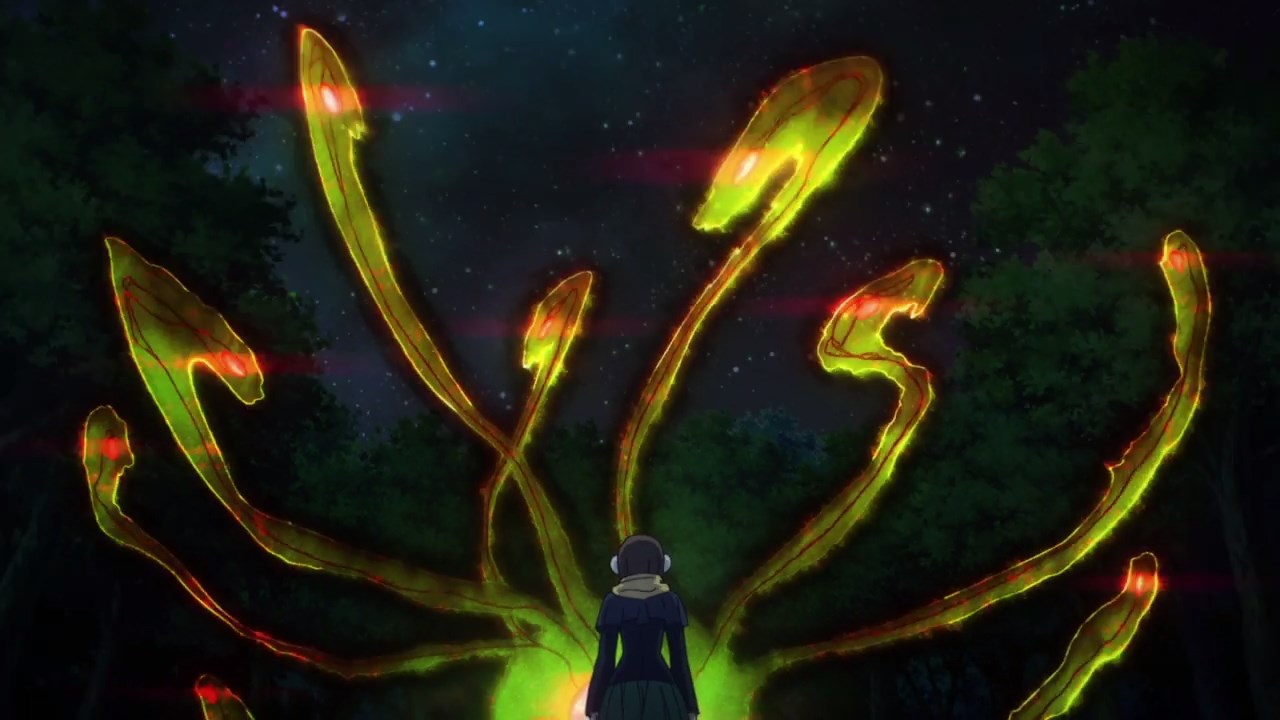 In any case, the parasites are gonna force Pixie to join them whether she’ll like it or not.

While the maid robot is being protected by Honoka Mitsui’s magic via her hair clips, we don’t know how long it’ll last. 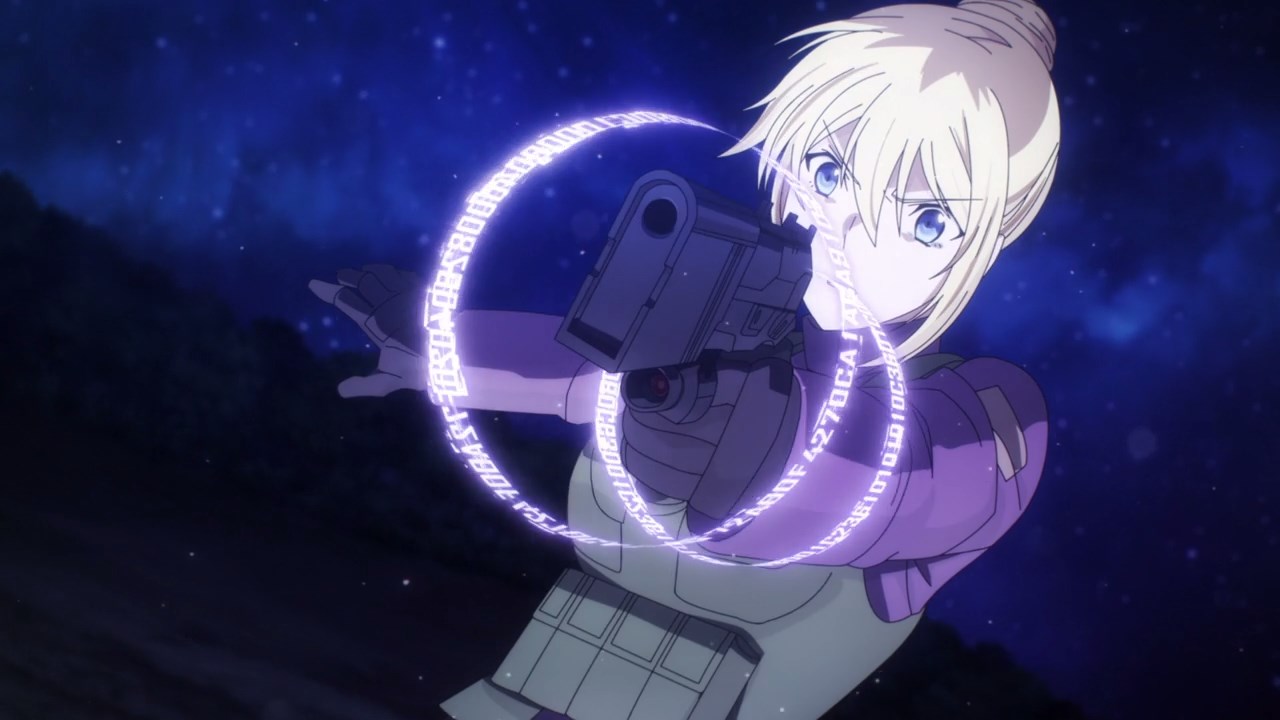 Fortunately, there’s Angie or should I say Angelina Kudou Shields where she won’t give up on destroying the parasites. 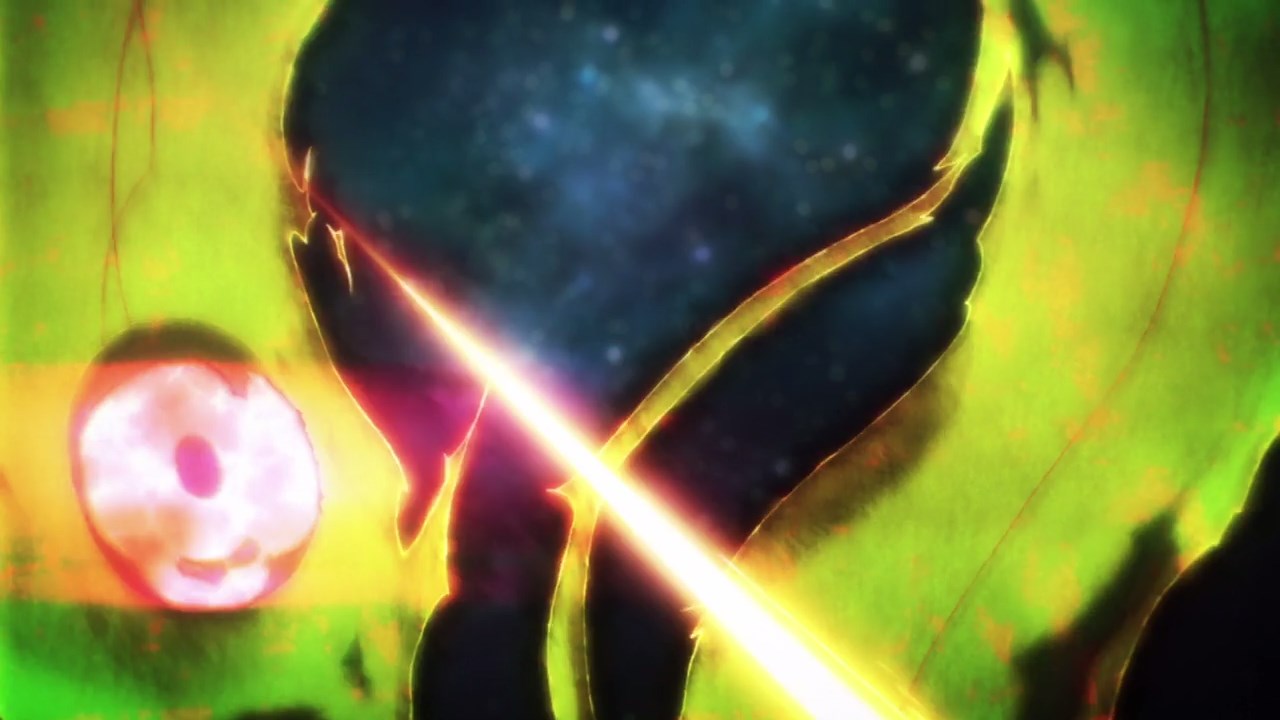 Then again, everything she throw at it doesn’t work as the parasites just simply dodge Lina’s attacks. 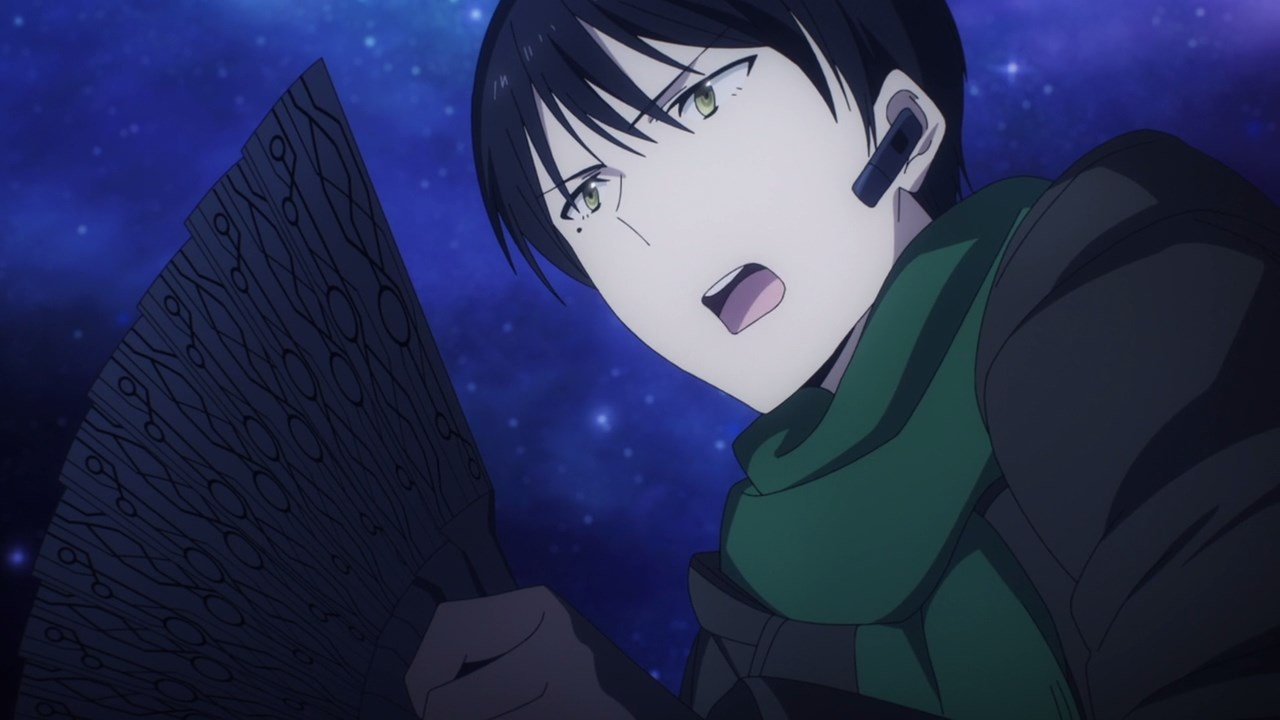 Let’s return to Mikihiko Yoshida where he has a plan to stop the parasites, but for a brief moment ’cause his magic can’t purify a bunch of them. 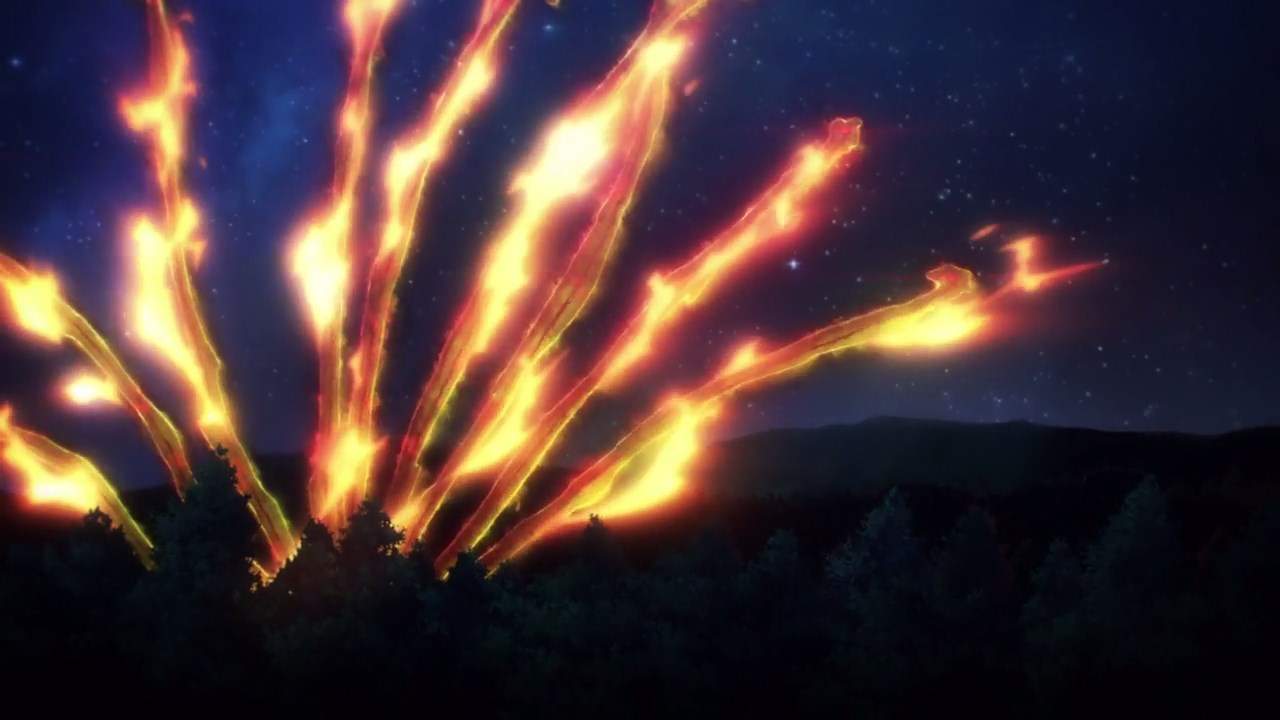 In any case, Mikihiko used fire to burn the parasites until they cannot move. Of course, who’s gonna finish the enemy off since Yoshida’s hands are full? 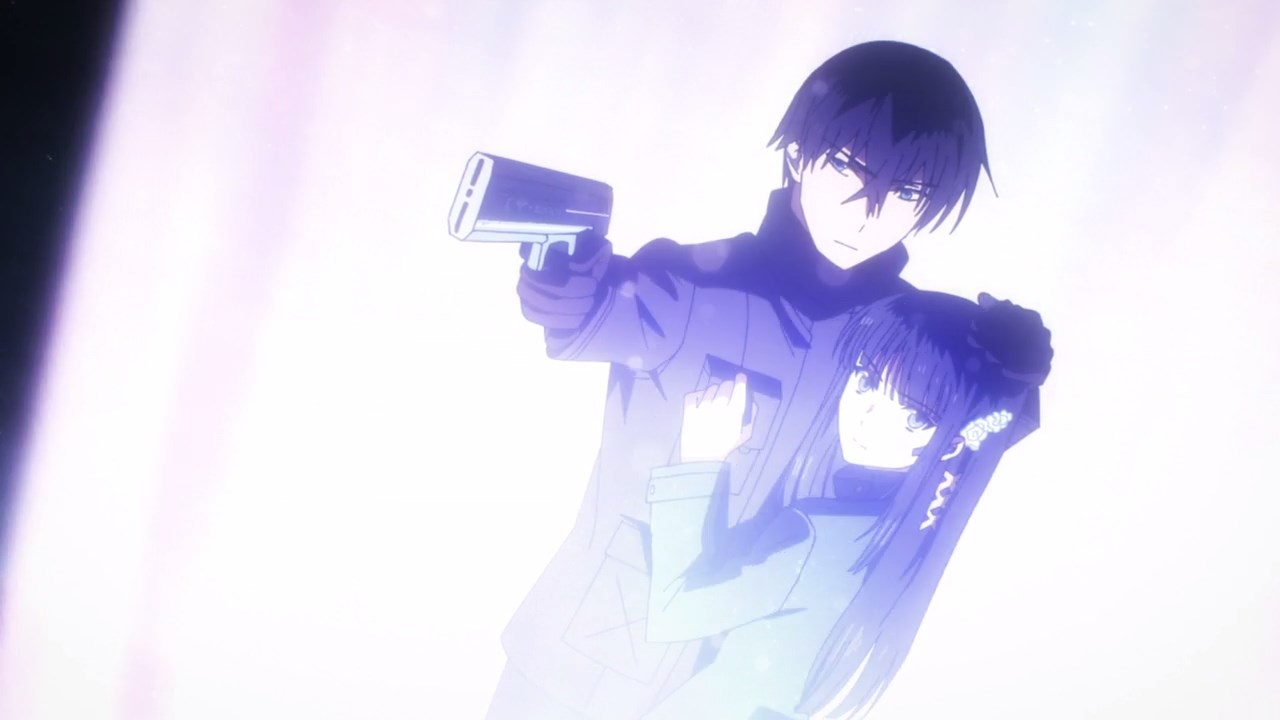 Well, this looks like a job for Tatsuya Shiba as he’s gonna destroy the parasites in one fell swoop.

However, he needs Miyuki’s magic in order to work as Tatsuya will cast a powerful ice/lunar magic called Cocytus, which belonged to his sister by the way. 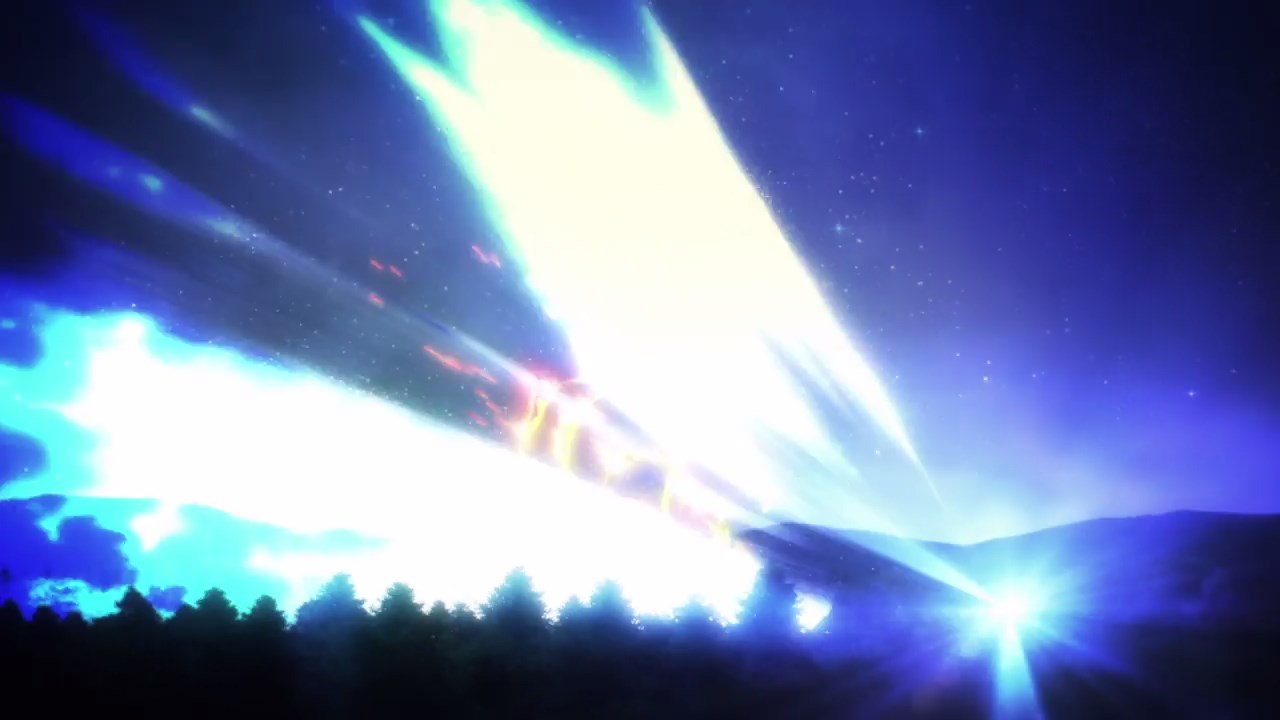 Thanks to the power of incest, the parasite is completely destroyed as its astral body has turned into powder snow. 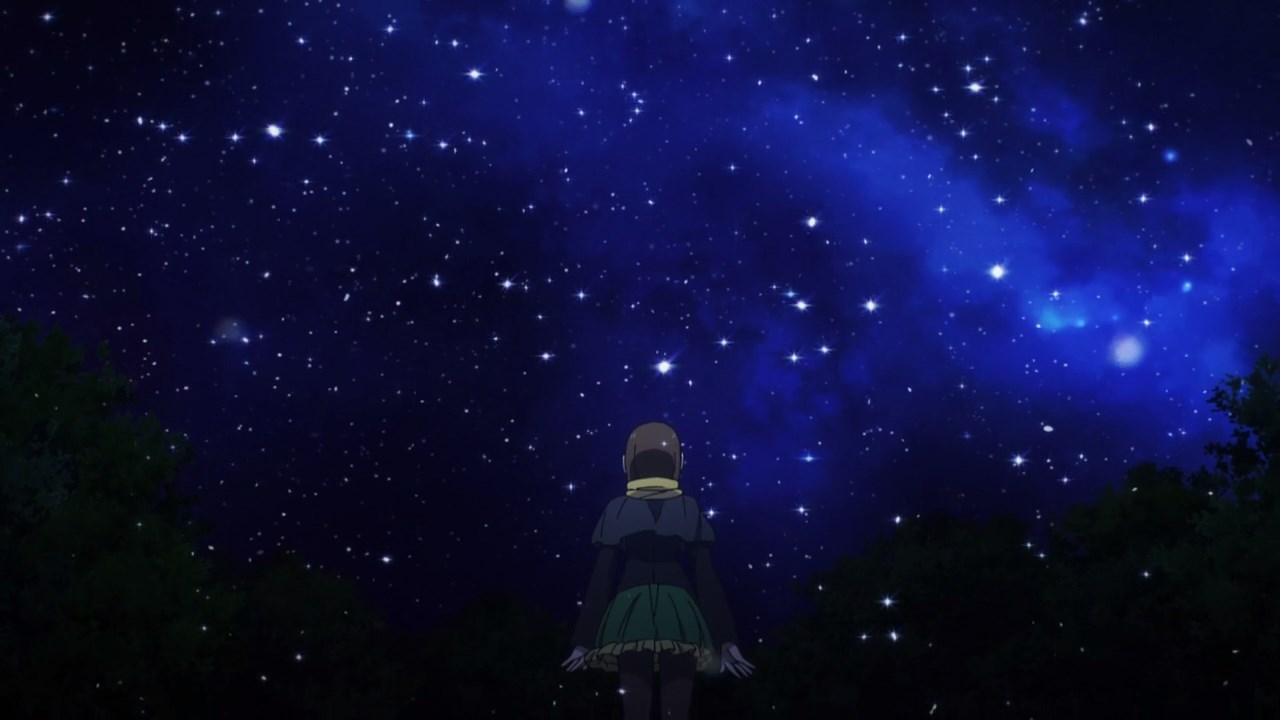 For Angelina Kudou Shields, looks like she was beaten to the punch by the Shiba siblings. Yeah, the power of incest is strong on this episode. 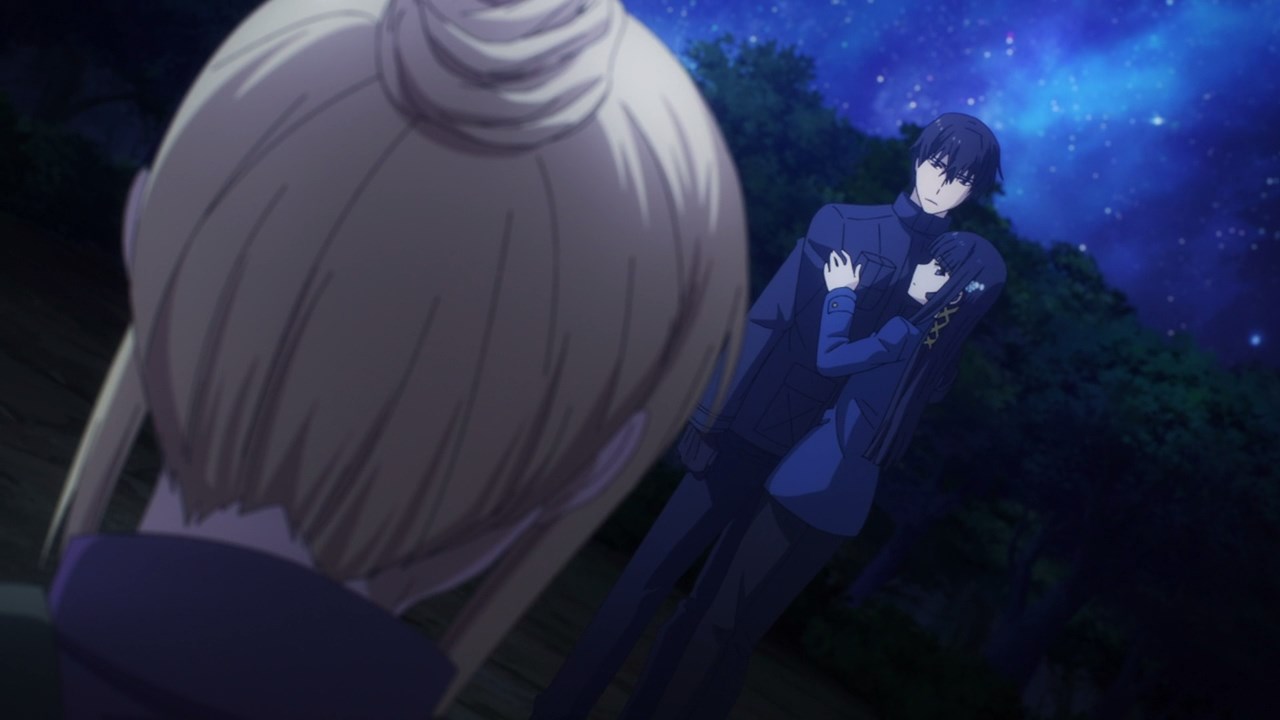 Of course, Tatsuya told Lina not to share this secret magic to everyone, not even the Yotsuba family. I mean, they don’t want Maya-sama to know that the siblings shared a powerful spell.

In exchange, Tatsuya promised to Lina that her secret identity as Angie Sirius will remain hidden to the public. Not only that, but he offered Lina to stay in Japan as a naturalized citizen. 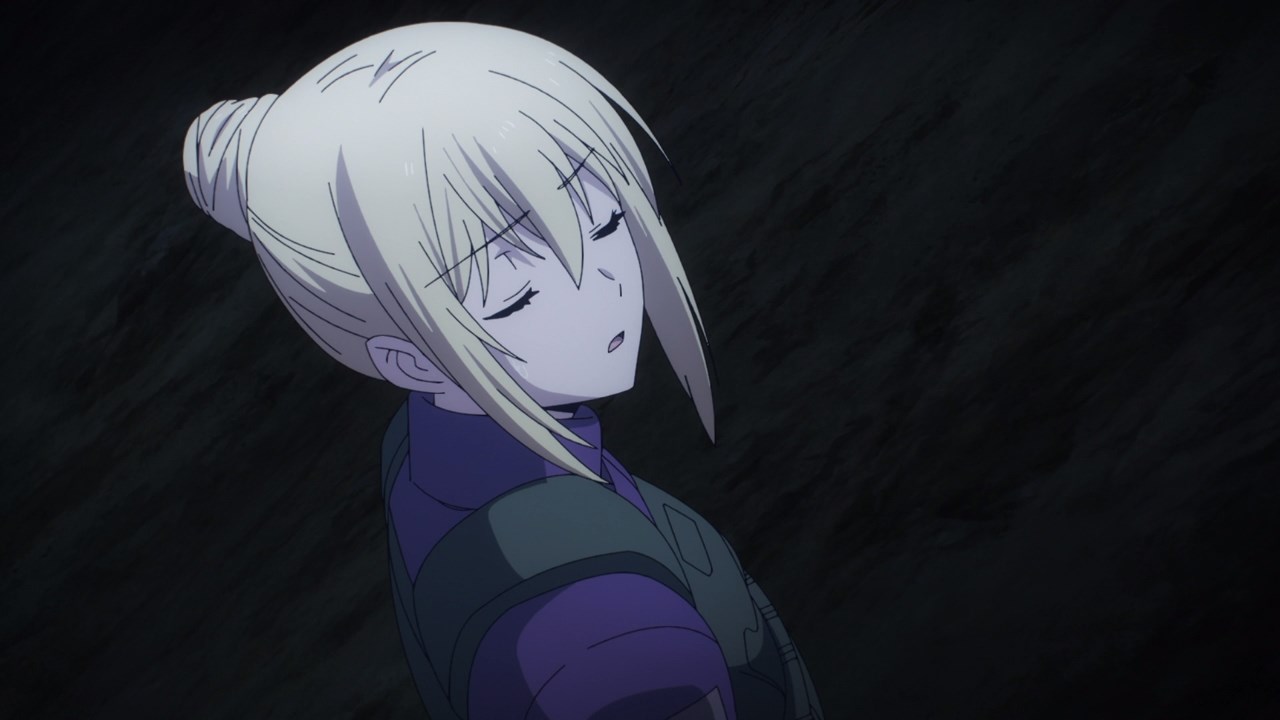 Unfortunately for Angelina Kudou Shields, while she swore not to divulge information regarding Tatsuya’s use of Cocytus, Lina rejected his offer to stay in Japan as she’ll continue her duty as a USNA magician.

Man, what a shame as Tatsuya felt that Lina is not suitable to kill people for her country. Oh well, looks like he’ll have to respect her decision then. 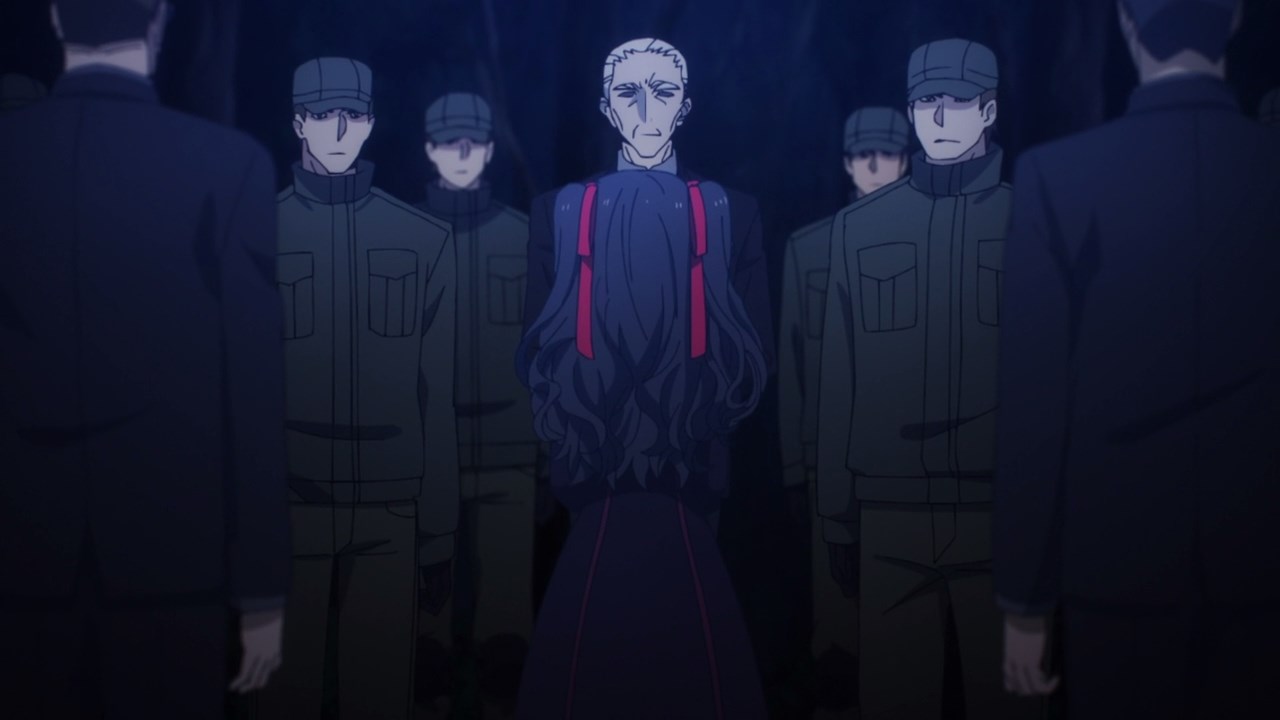 One last thing, it appears that two prominent figures are here to claim ownership of the parasites. Man, looks like Tatsuya’s friends didn’t collect the parasites after freezing them. 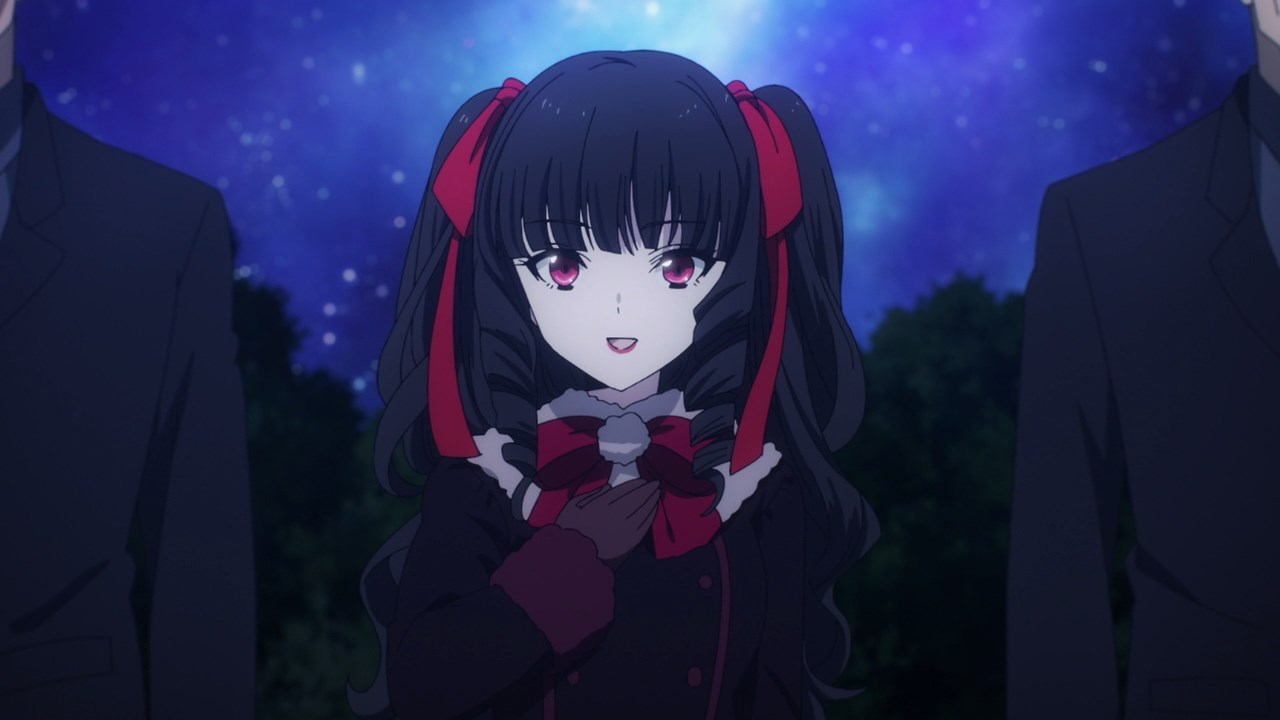 Anyways, Ayako Kuroba proposed to Retsu Kudou to share the spoils instead of fighting over the parasites. I mean, Tatsuya and his friends managed to freeze 2 of them. 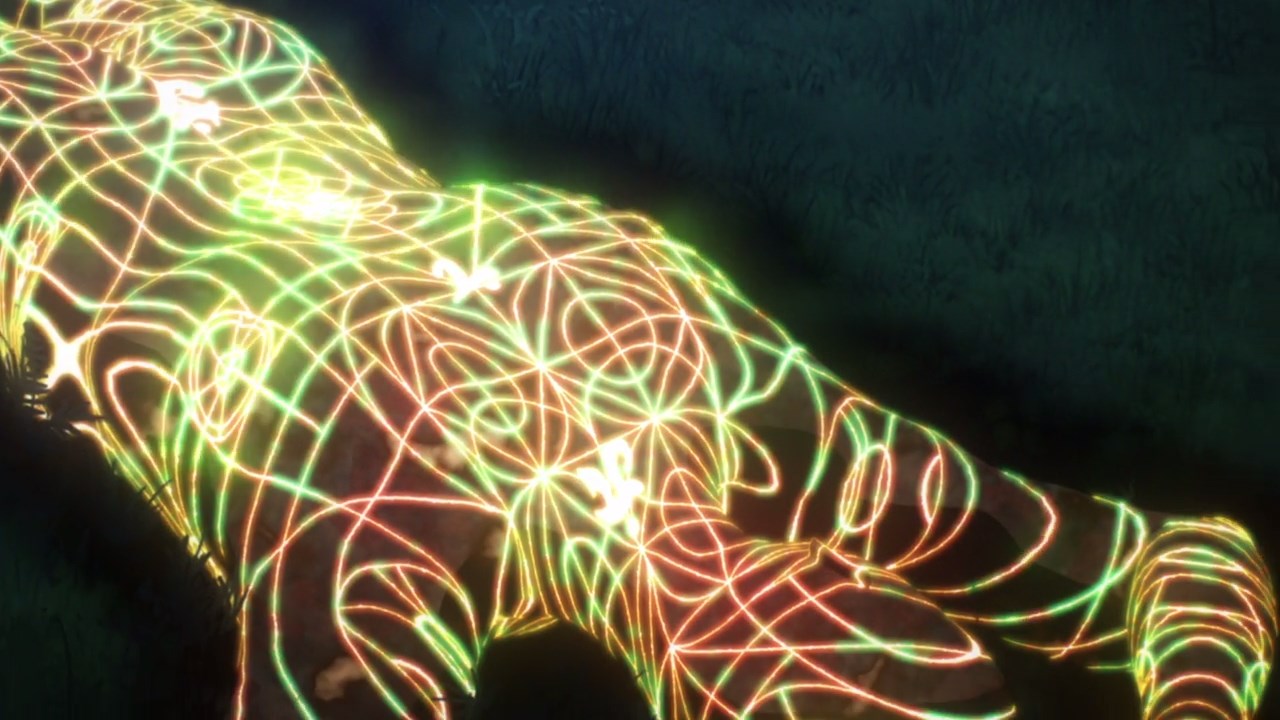 Of course, I fear that the Japanese military would study the parasites so they can use it for future military applications. Who know what the country will do towards its rivals upon using the parasites.

But until then, they’ll have to keep their spoils at a secure place so that no one would destroy the evidence. 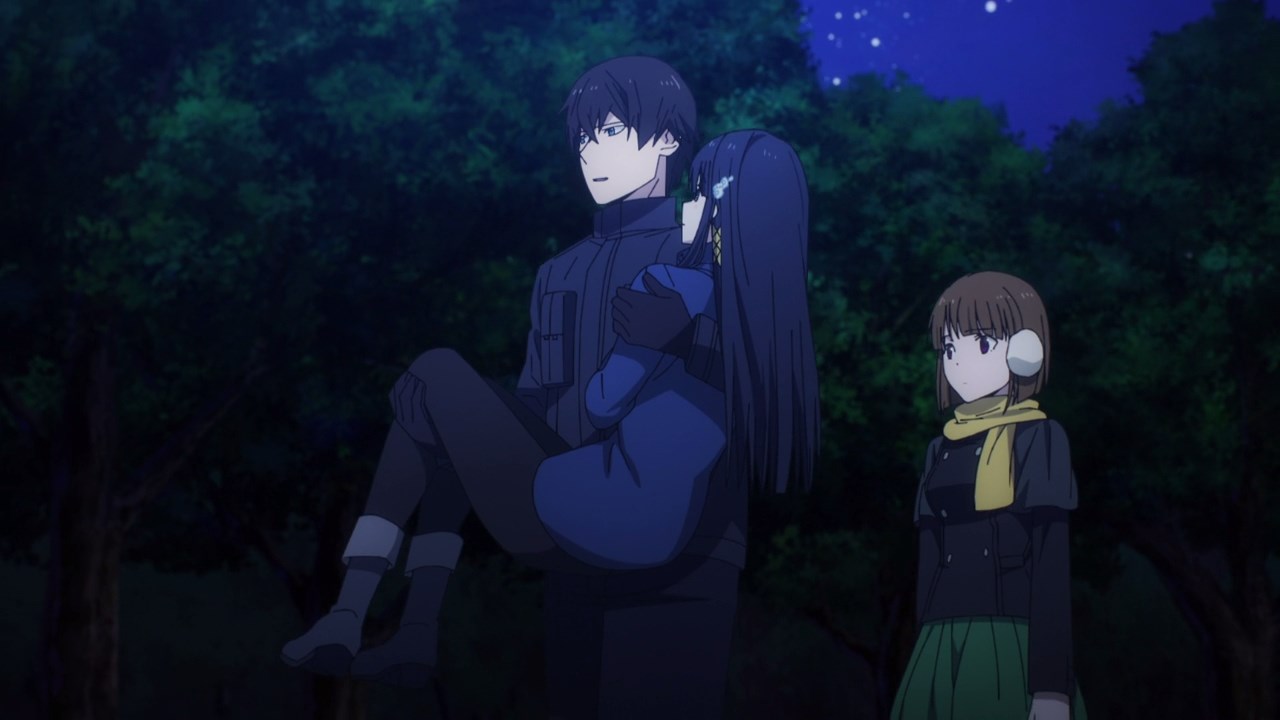 Anyways, looks like the parasite menace is done and Pixie is safe, but this 2nd season is not yet finished ’cause there’s still some unfinished business to attend to.

What’s gonna happened to the rouge USNA agents and will Jiedo Sage Heigu make an appearance? I’ll find that out next time as Mahouka Raihousha-hen has 3 episodes to go!