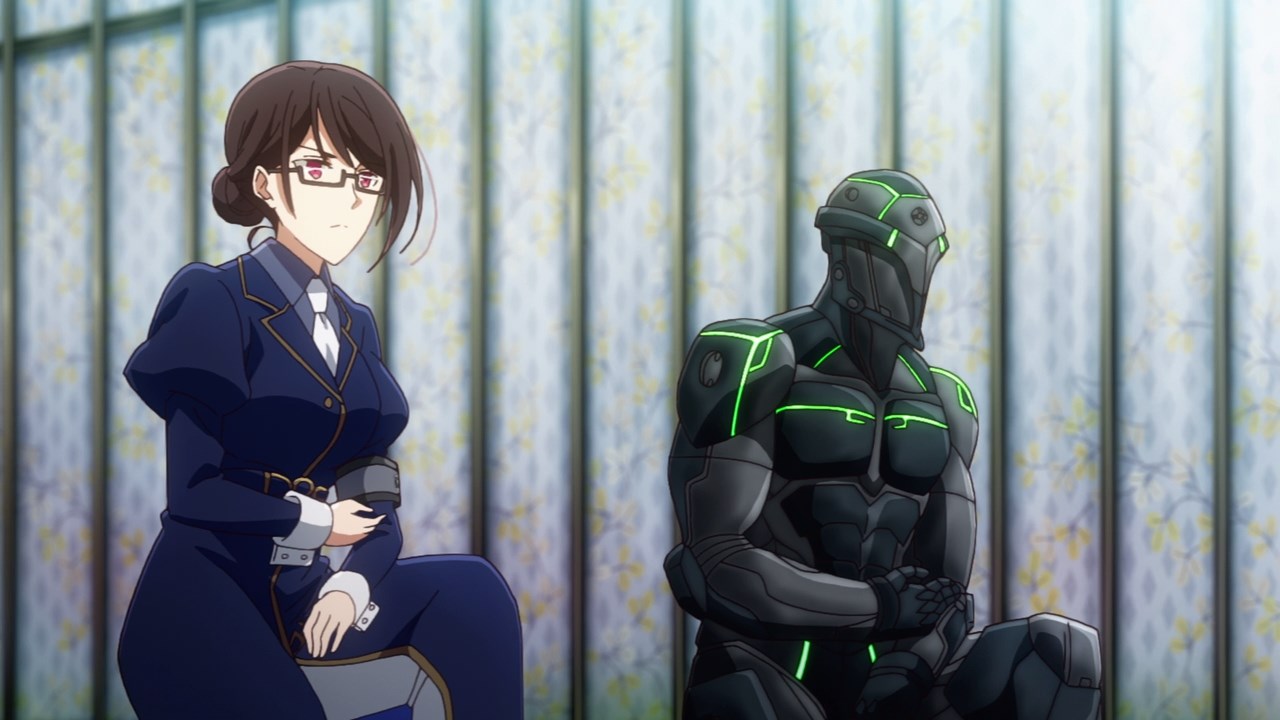 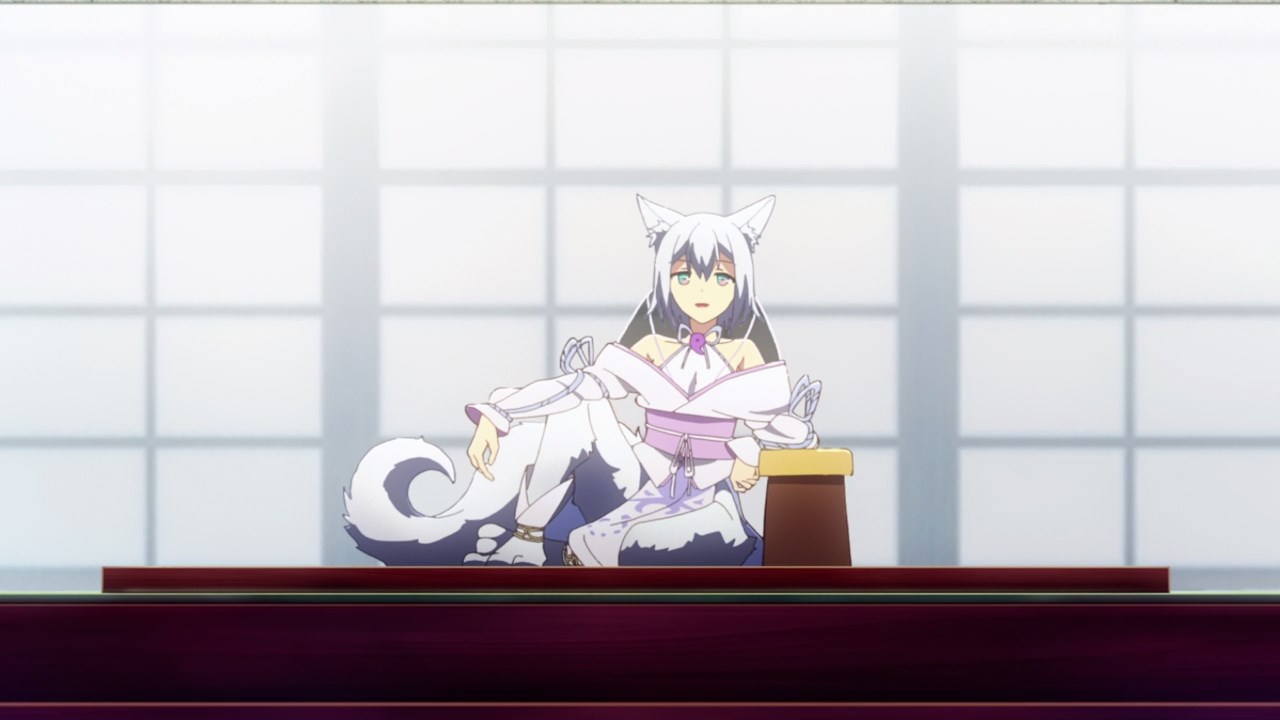 …who happened to be this white-haired fox boy named Yummerngen. Oh and the Emperor knows that the Successor of the Black Steel is getting more friendly towards the Ice Calamity Witch, although neither Iska nor Aliceliese Lou Nebulis IX admit that they love each other since they’re rivals after all.

By the way, there’s a question on why the Empire, or should I say the Eight Great Apostles, wanted to keep pureblood witches like Lady Alice in captivity. Is the Emperor wants to breed them or use their astral energy to power an ultimate weapon that can destroy the Nebulis Sovereignty? We’ll never know. 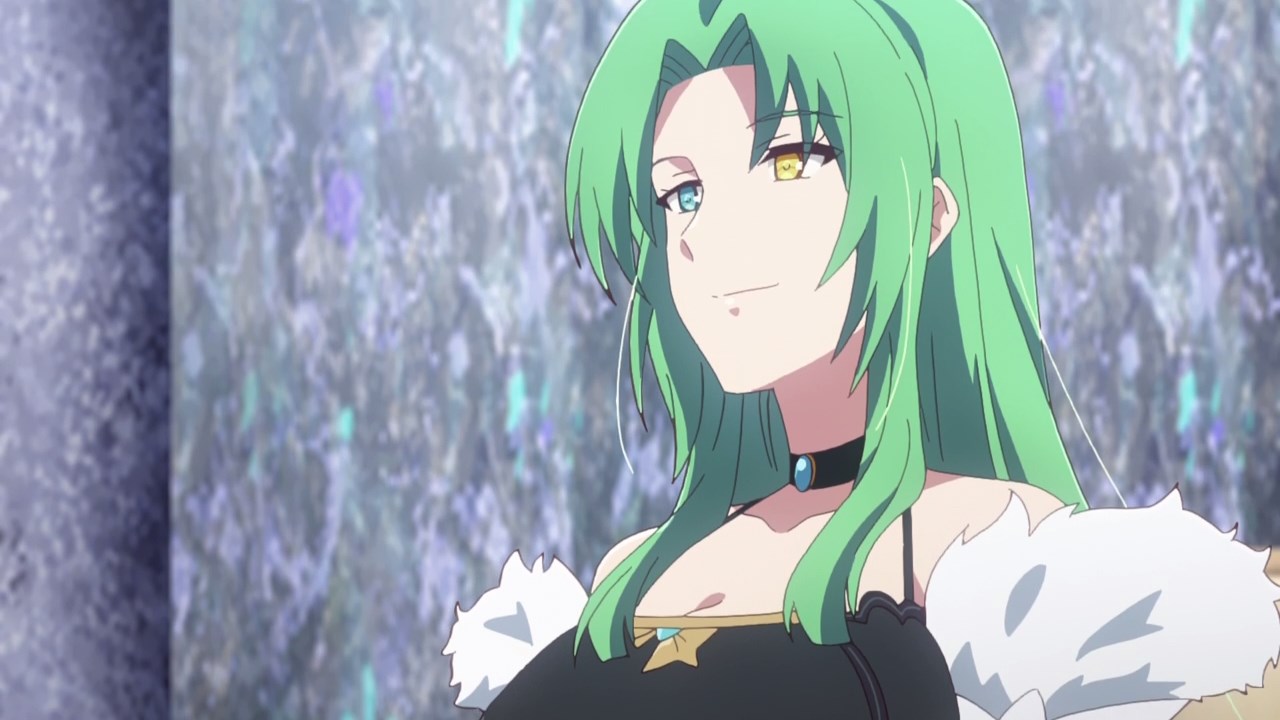 Meanwhile, it’s time to introduce a new character named Elletear Lou Nebulis IX who is the eldest sister of both Aliceliese and Sisbell. Now then, she returned to the capital as Elletear is concerned that someone is plotting to assassinate the queen. 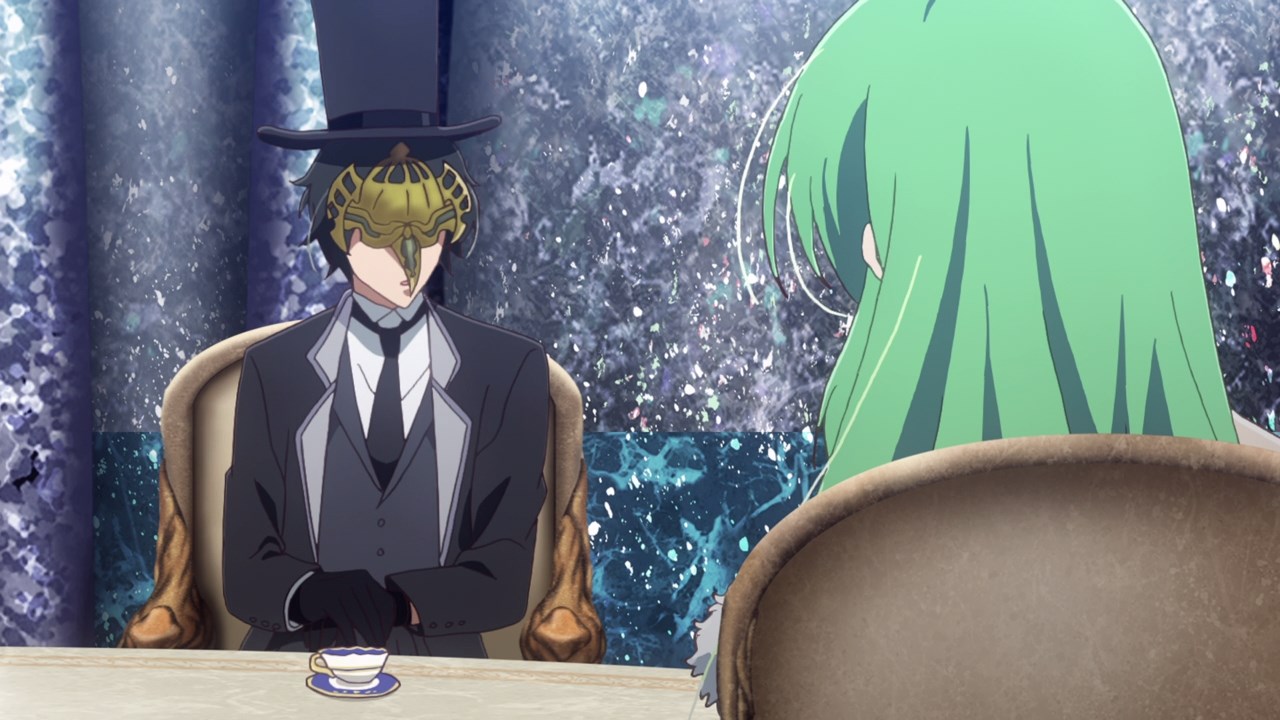 Oh yeah, and Elletear is talking to the Masked Lord where she told the patriarch of the Zoa family that someone is involved with the Empire behind the scenes, although we’ll never know who that person is.

By the way, let’s not forget that Nameless sends his Imperial soldiers inside the Sovereignty for reconnaissance, but it’s not the time for them to assassinate Queen Millavair Lou Nebulis VIII yet. And furthermore, I think Elletear shouldn’t trust with the Masked Lord as he wants Kissing to take the throne by force. 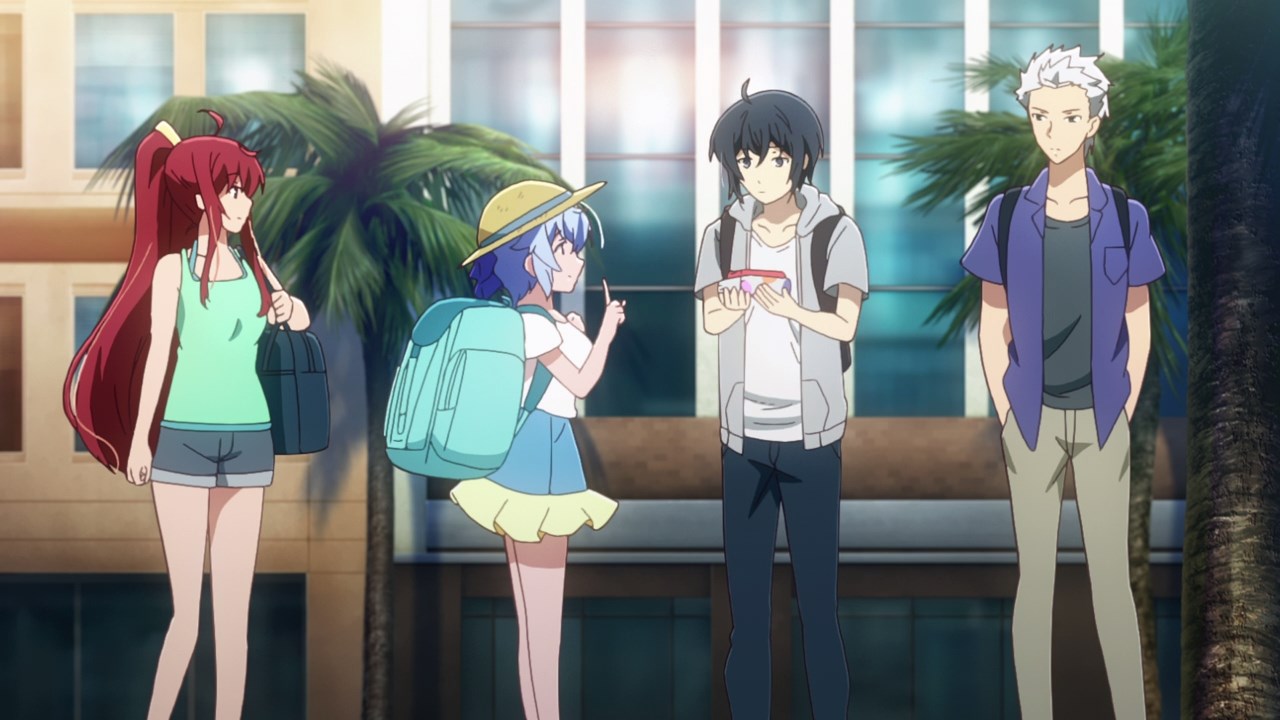 Now then, here’s Iska and his team where they’re having a 2-month vacation at Alsamira, although there are rumors that the neutral city will join the Heavenly Empire in the future.

While it’s nice that they’ll have a break for once, I’m worried about Mismis Klass because she still have that astral crest on her left shoulder. It would be bad if she got executed for being a witch. 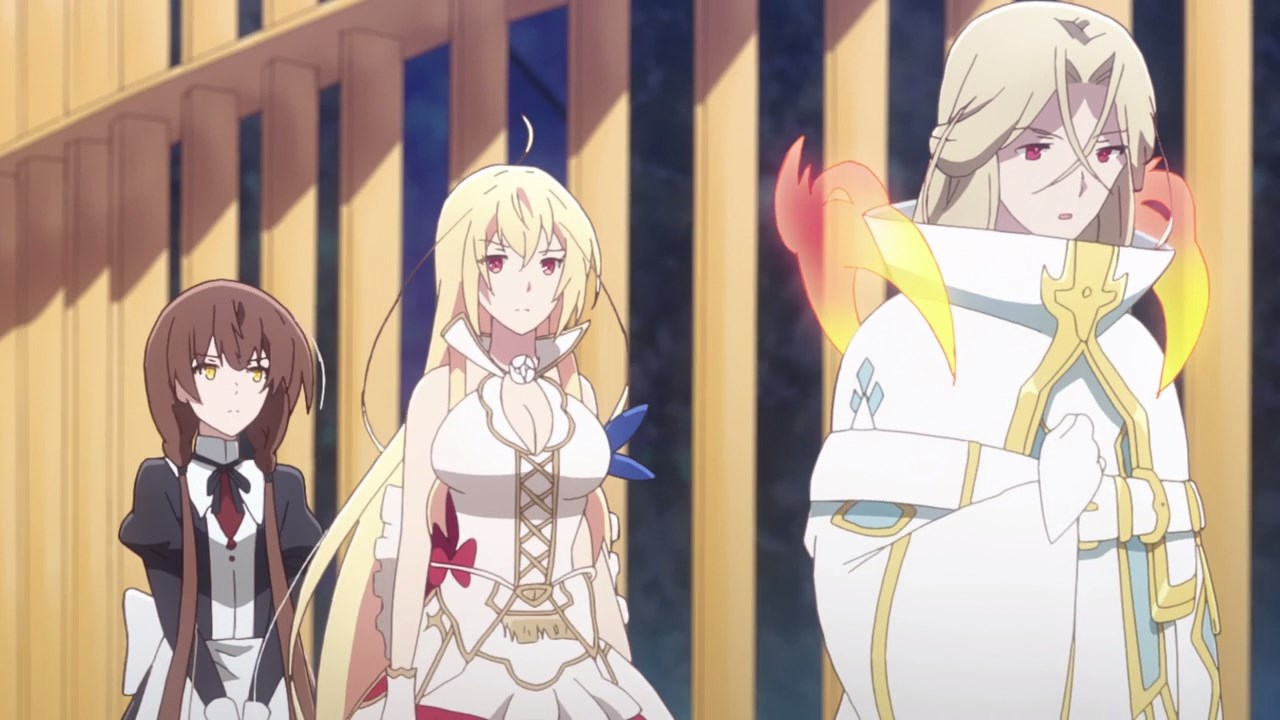 Back at the Sovereignty, it appears that Queen Millavair Lou Nebulis VIII is concerned about Sisbell, thus she asked Aliceliese and Rin to accompany her to Sisbell’s room. 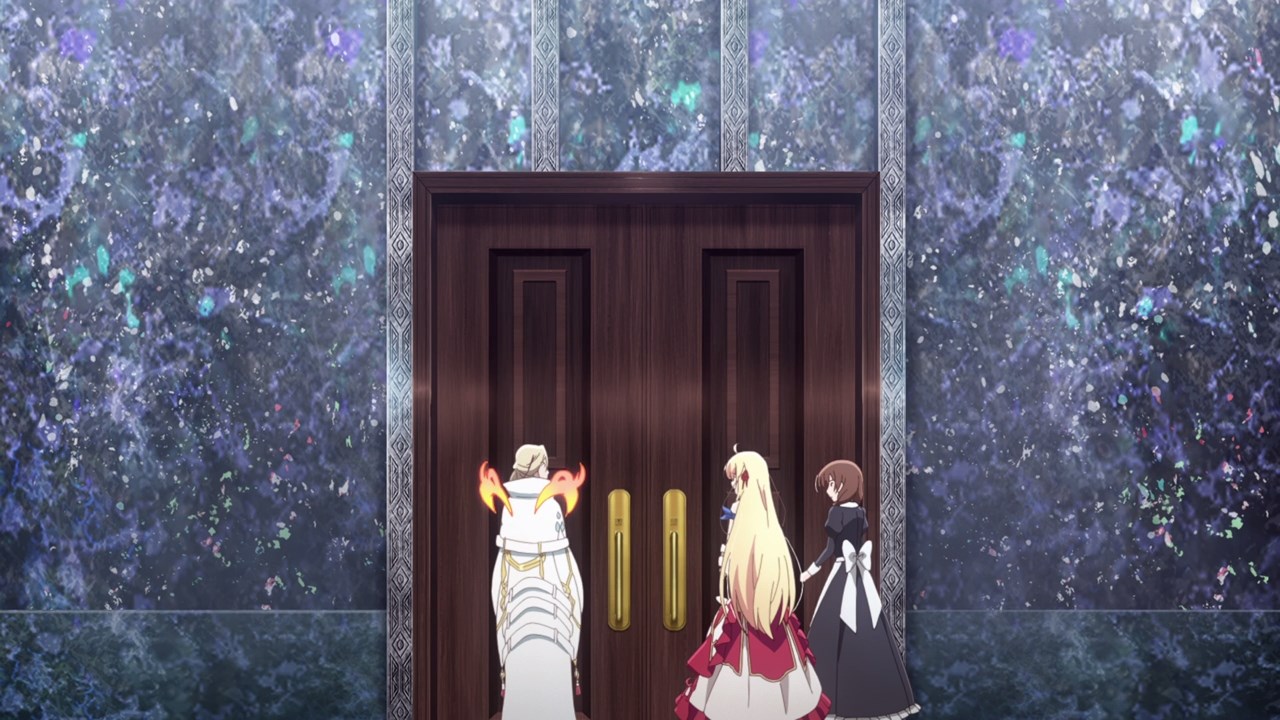 Then again, I feel that having a mother like Millavair checking her daughter’s room is very wrong. I mean, Sisbell doesn’t want anyone to know about the time she was saved by a certain Saint Disciple. 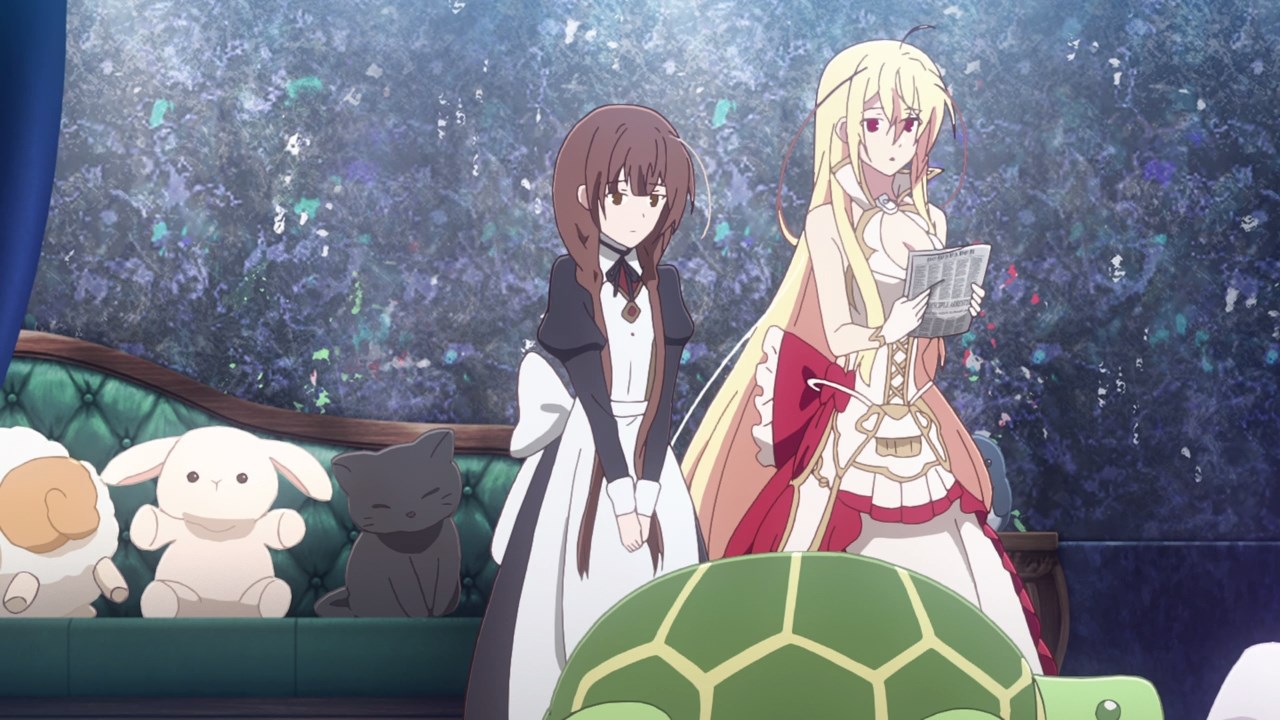 In any case, Aliceliese Lou Nebulis IX and Rin Vispose saw a newspaper where they have a shocking revelation. 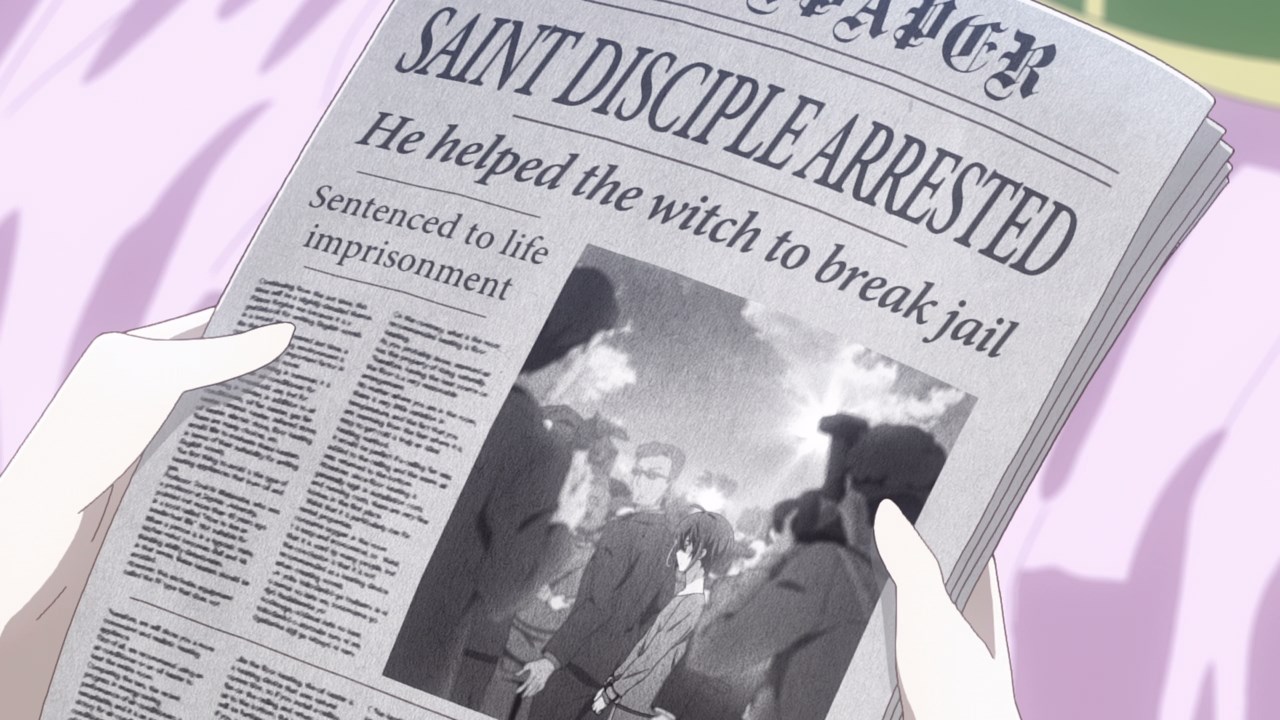 Turns out that Sisbell Lou Nebulis IX knows about Iska for a long time where the Saint Disciple was put behind bars for freeing a member of the royal family.

Man, it would be bad if Queen Millavair caught wind about this but anyways, where’s Sisbell? 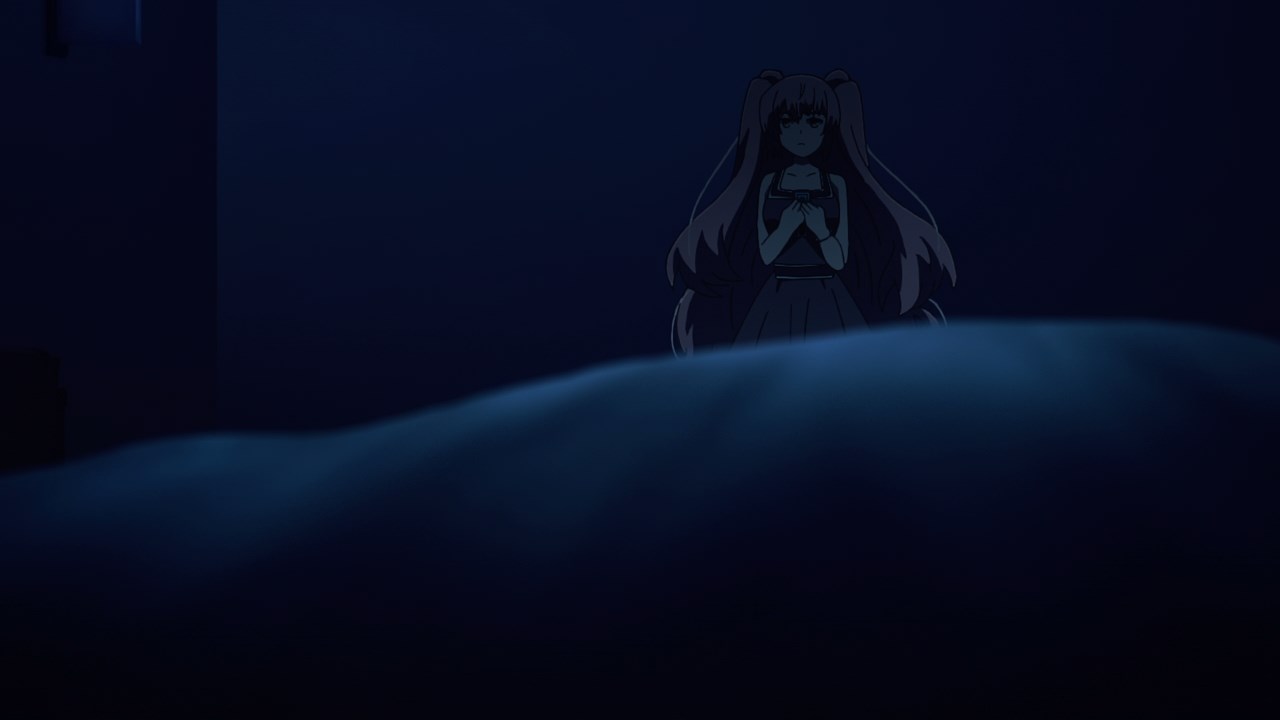 Well, she’s at Alsamira where Sisbell was supposed to have a vacation, but decided to meet someone there. 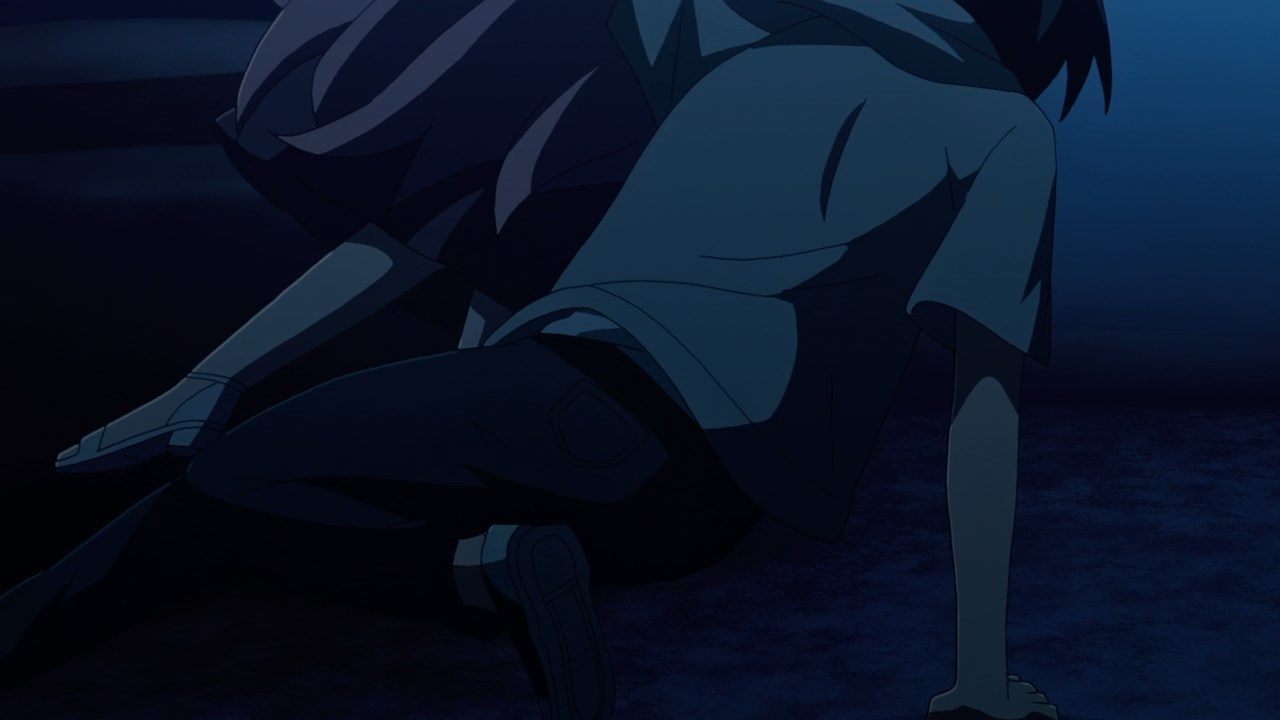 Unfortunately for Sisbell, looks like she got assaulted by someone who got used to sneak attacks. Okay, who took Sisbell down? 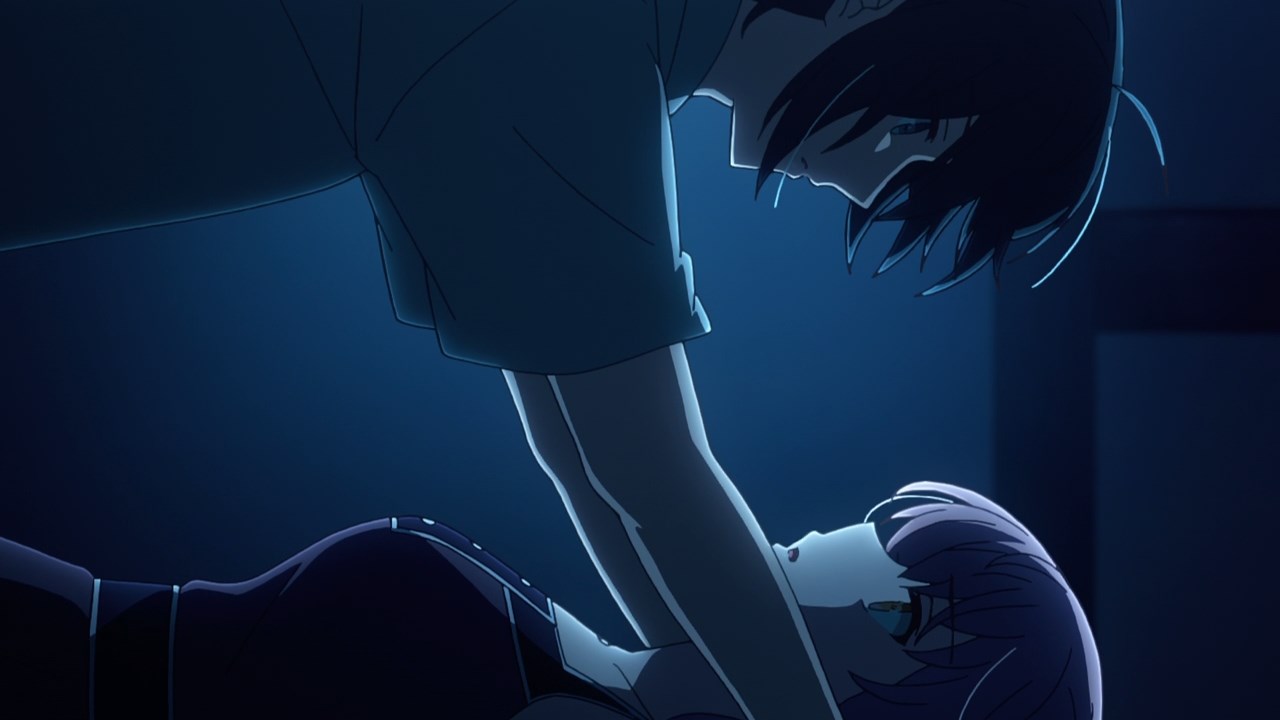 Oh, it’s Iska where he’s surprised that the prisoner he saved before has finally returned. But as for Sisbell however, she wants Iska to join the Sovereignty as something bad will happen, although Iska might reject her proposal.

Anyways, that’s about it for this episode as the Nebulis Sovereignty is facing doom from the Heavenly Empire with its spies and a massive biomechanical weapon, as well as rival factions within the Sovereignty. Let’s hope that next episode won’t have any tragedies.