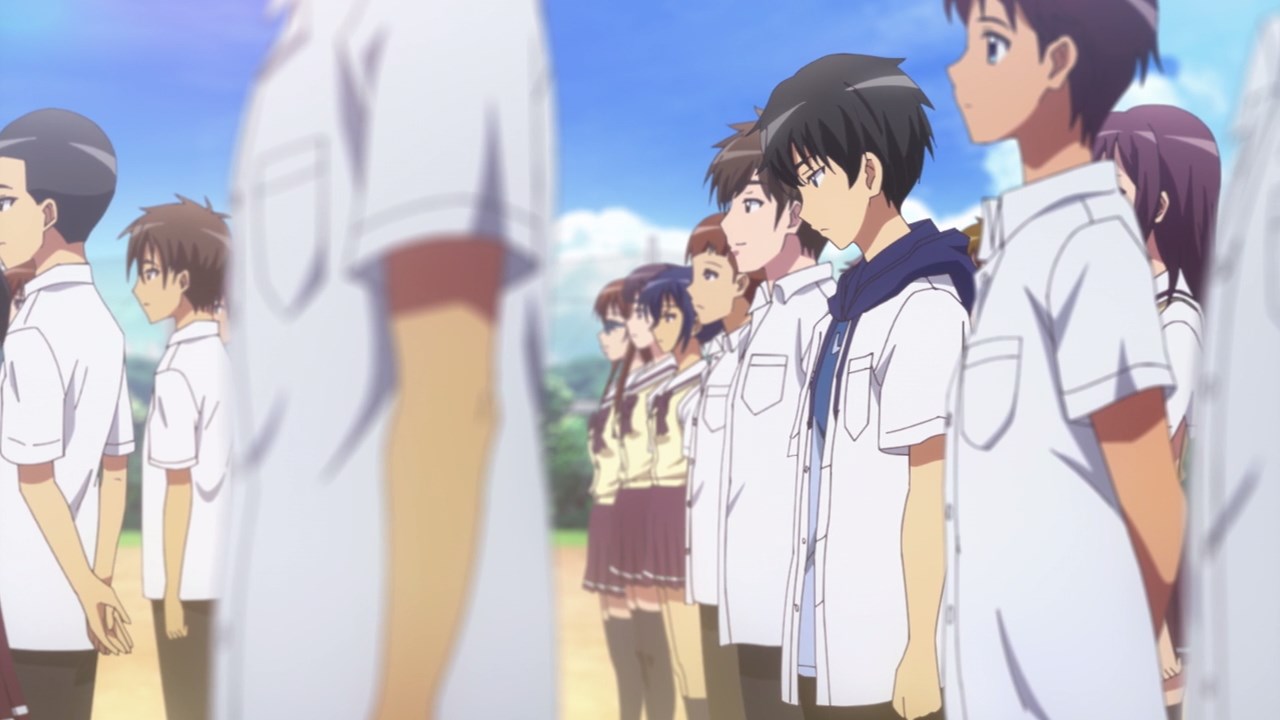 Well everyone, summer has ended and while I expect the end of the world, turns out that it didn’t arrive as everything went back to normal.

For Youta Narukami, he felt so empty without Hina Sato around as his life was just so dull. 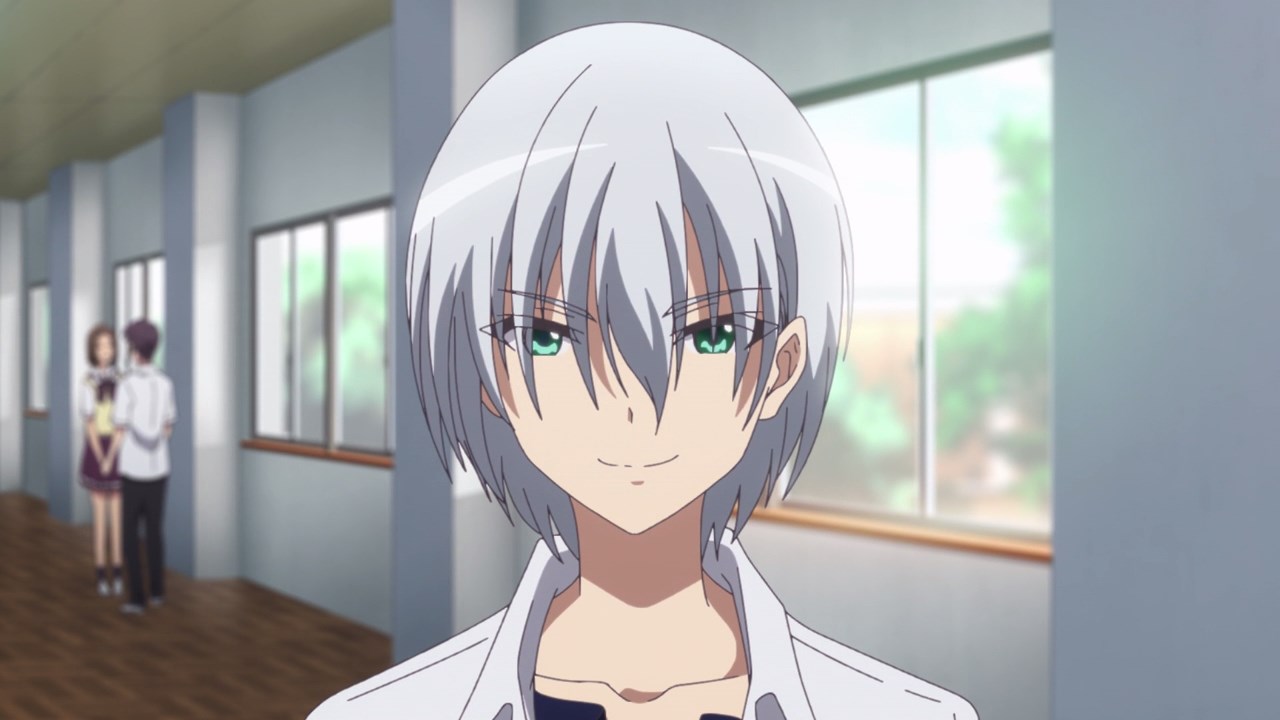 Well, that’s until a certain hacker appeared in front of Youta as this underclassman introduced himself as Hiroto Suzuki. Okay Hiroto, are you here to make fun of Youta-kun? 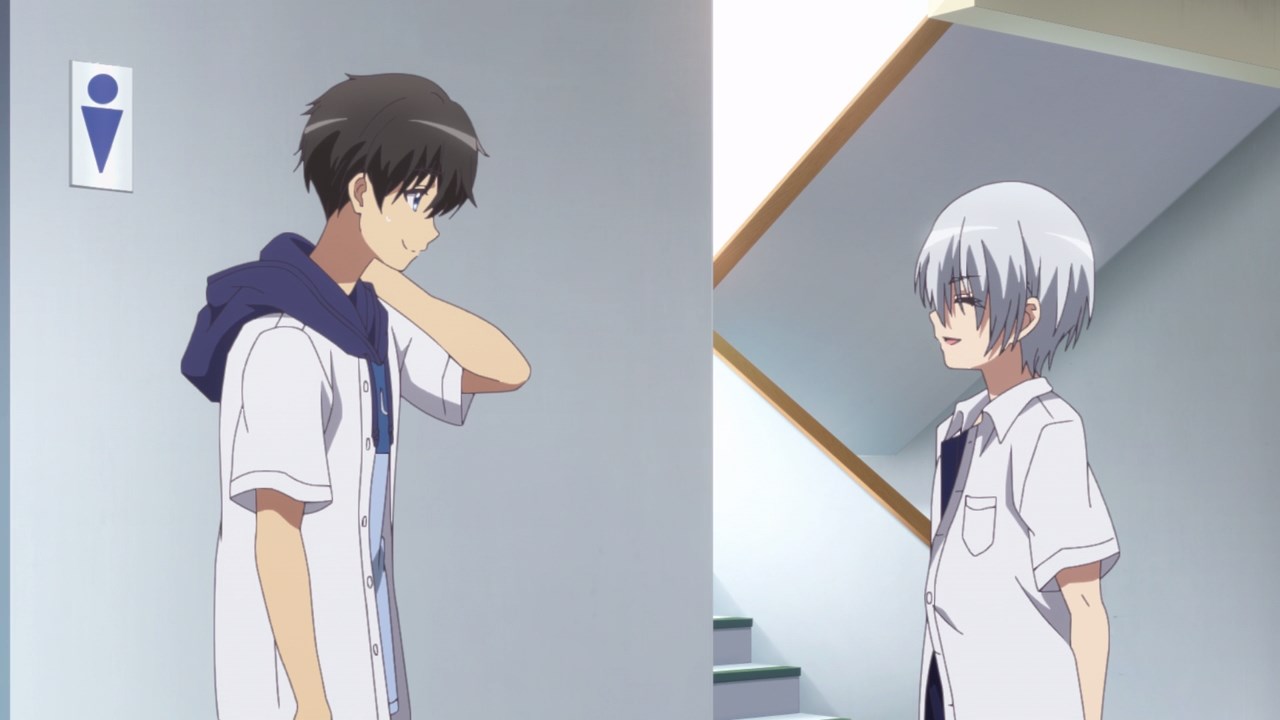 Actually, Hiroto is here to act like a normal high school student and be friendly towards everyone, including Youta-sempai in which he knows his phone number through hacking.

You know something, I feel that Hiroto Suzuki is here to make fun of poor Youta Narukami. I mean, hacking his private information is downright illegal! 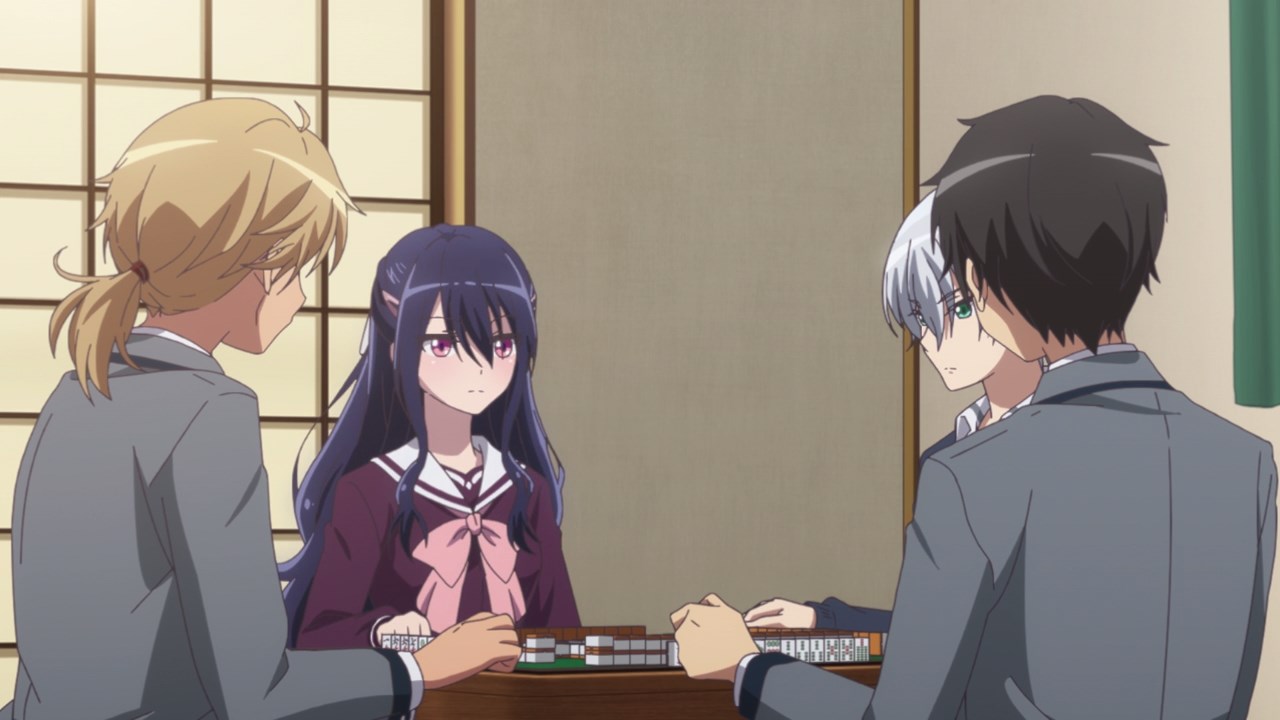 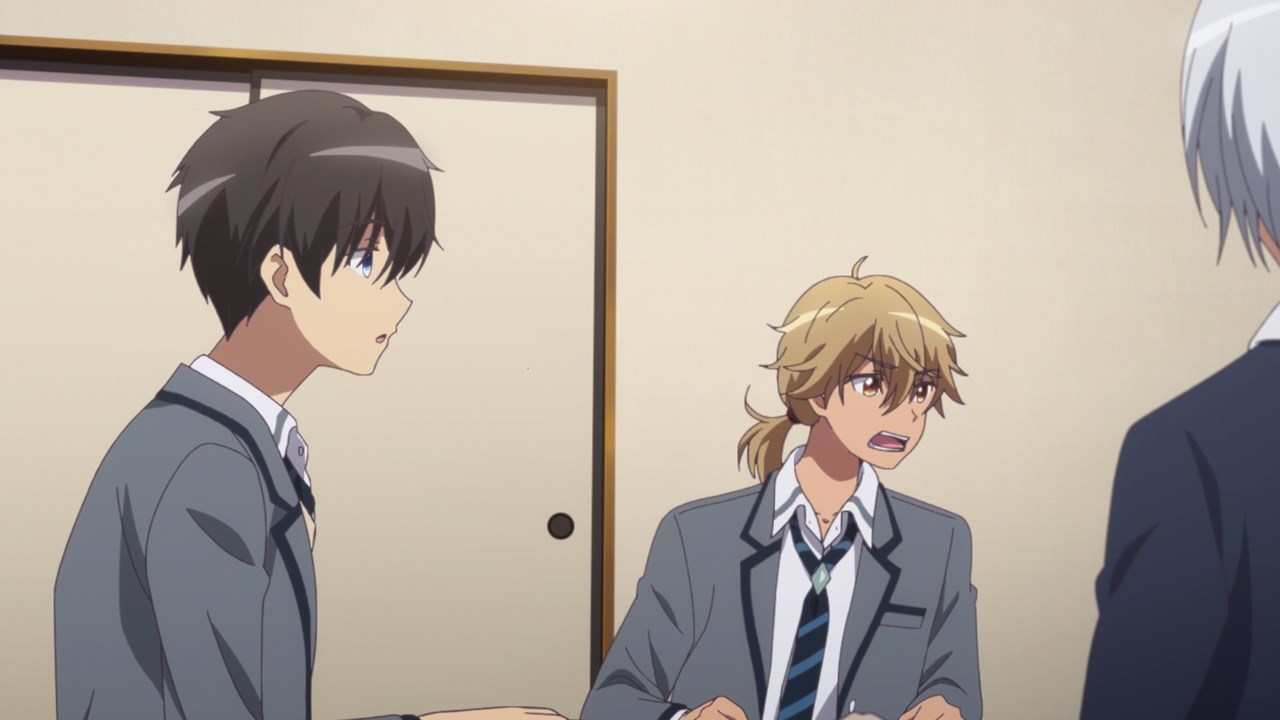 Still, life goes on as Hiroto Suzuki spends his time with Youta Narukami, along with both Ashura Kokuhou and Kyouko Izanami as they play mahjong.

And speaking of Kyouko, she’s actually good at playing mahjong where she destroys everybody. Even Ashura is surprised that she’s winning it. 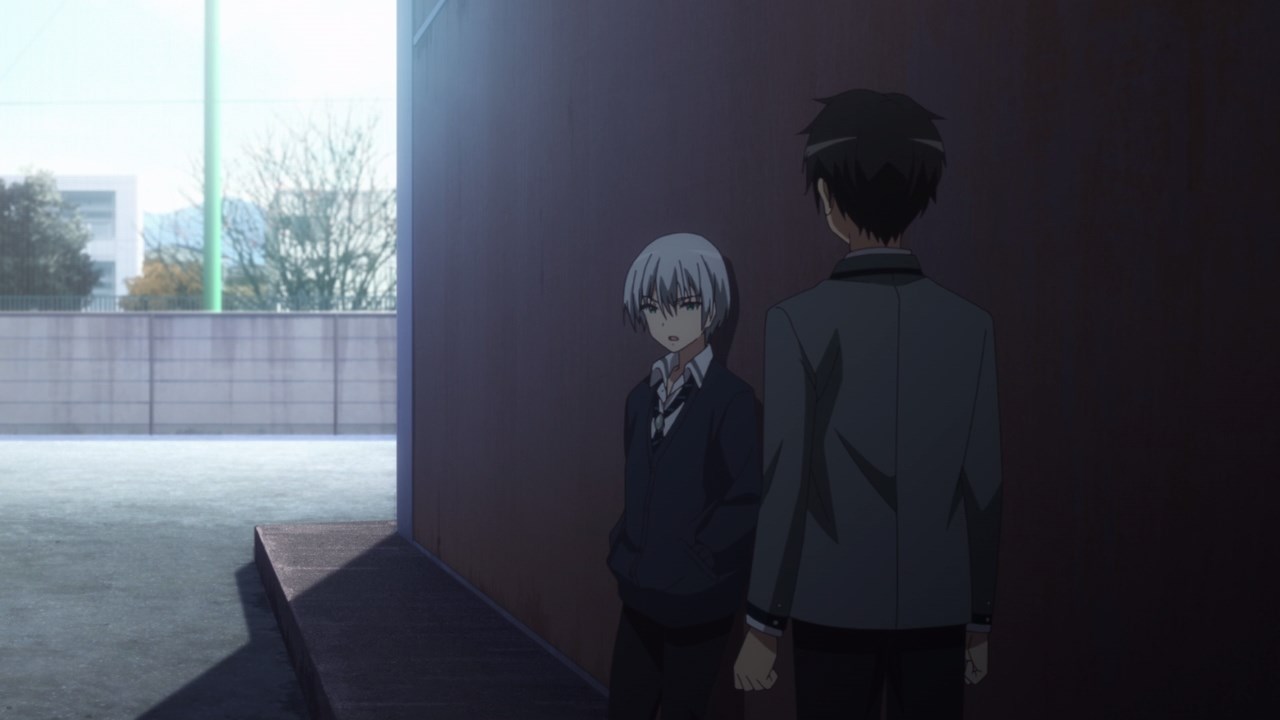 However, it’s time for Hiroto to spill the beans as he told Youta about Hina Sato’s whereabouts.

Turns out that she’s actually alive but Hina-chan was kept in a secret facility somewhere in Japan. 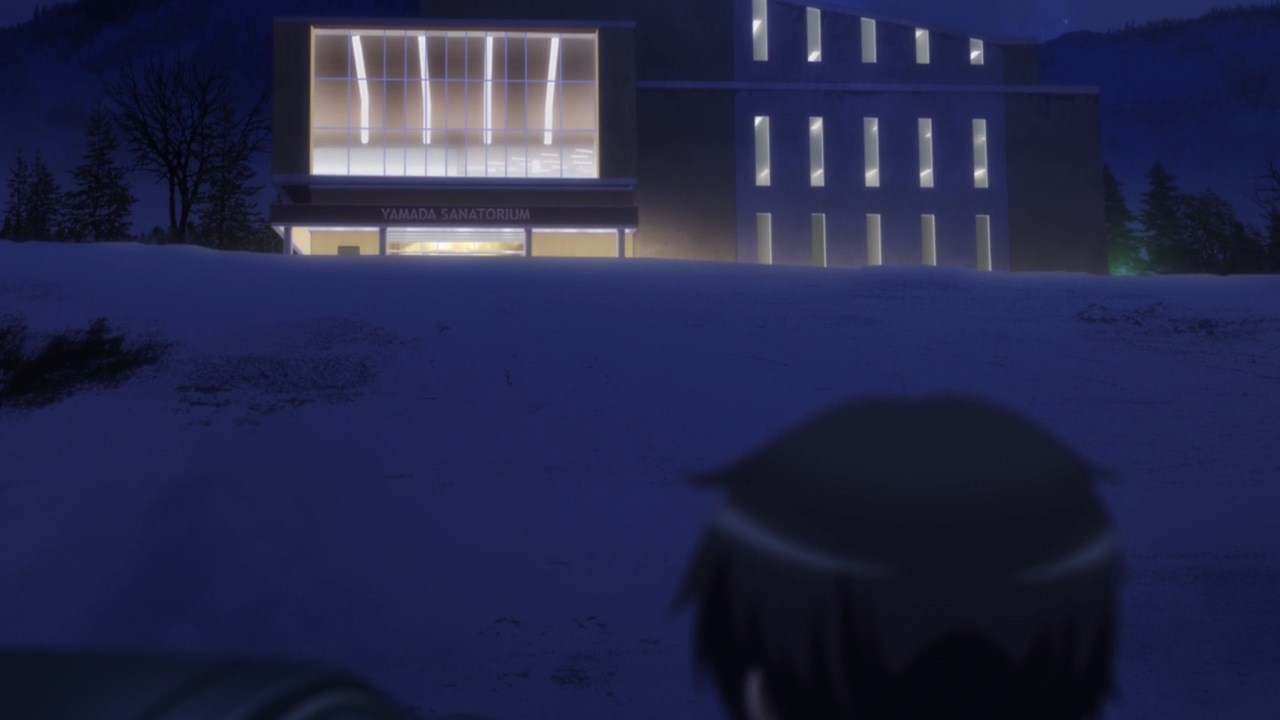 Anyways, they arrived at Yamada Sanatorium where Hiroto Suzuki said that Hina Sato is kept there.

Unfortunately, this hospital is heavily-guarded that only a few people can enter it. 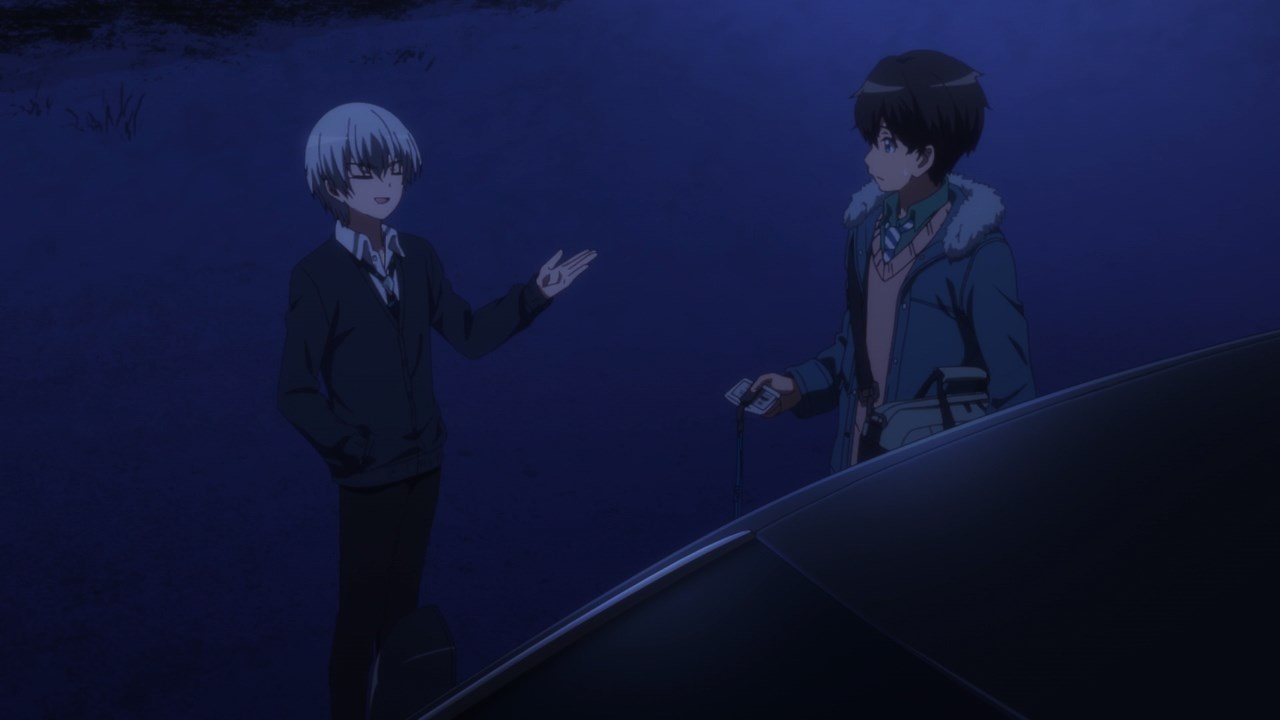 Luckily, Hiroto found a way to let Youta Narukami see Hina-chan as he hack the system so that Youta can enter the facility as a researcher… for 2 weeks. Yeah, it’s not permanent so Youta will have to spend his time wisely at the sanatorium.

By the way, the reason why Hiroto helped Youta is because he wants to atone his sins for locating Hina’s whereabouts to those shady men in black. Oh and one more thing, he warned Youta Narukami to prepare his mind and body upon seeing Hina-chan. 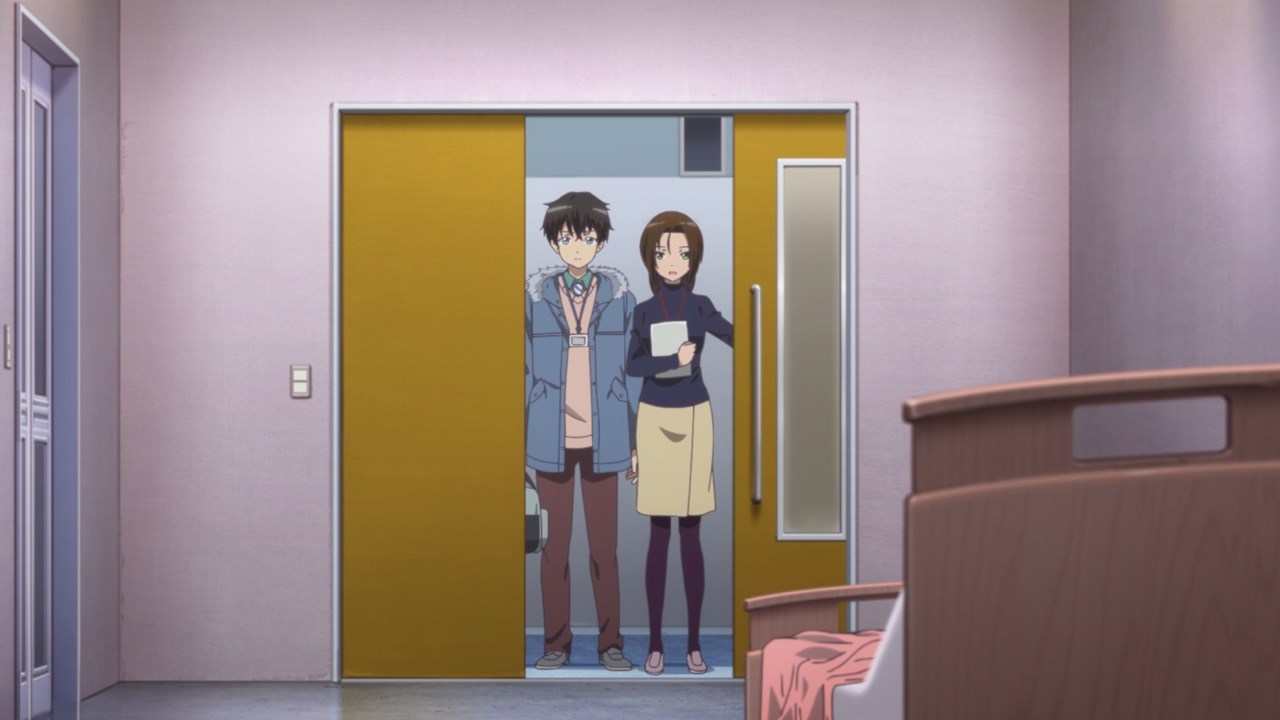 Anyways, it’s time for Youta Narukami to see Hina Sato after a long time since her disappearance. 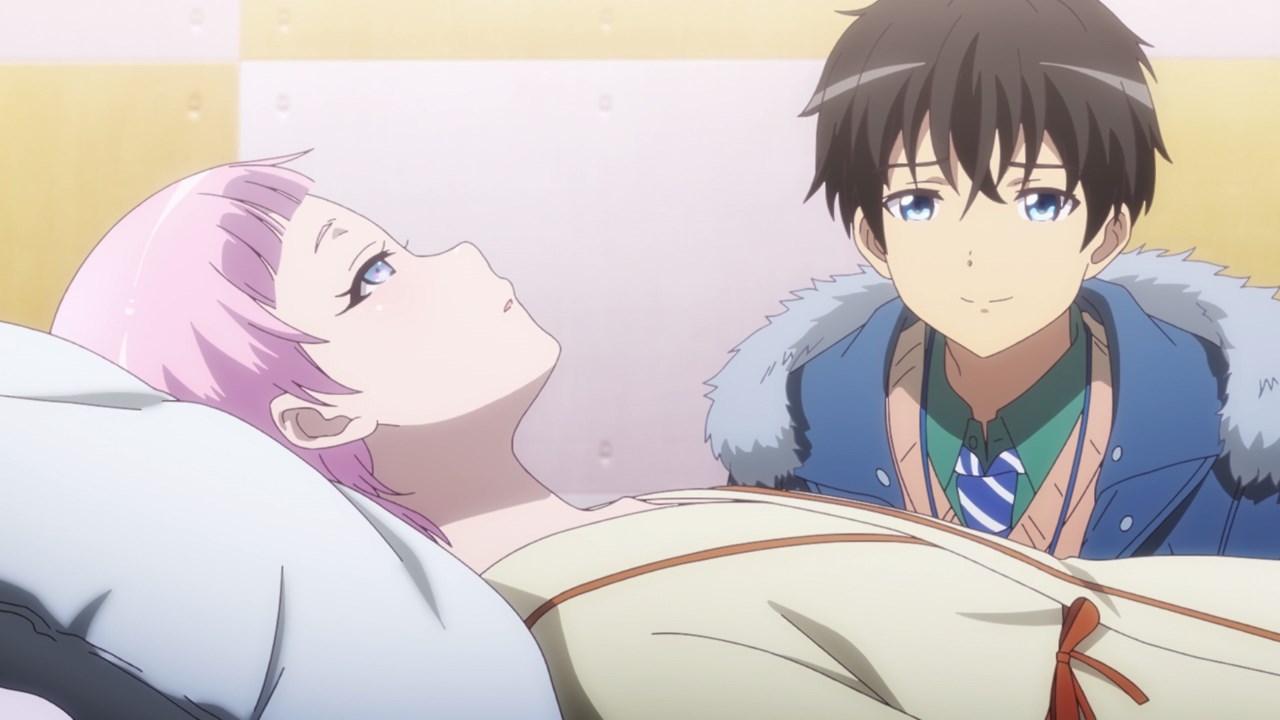 Unfortunately, what he saw was heartbreaking as Hina-chan barely move nor speak, almost as if her Logos Syndrome is starting to return. Oh, and there’s a possibility that she might not remember Youta Narukami since her quantum computer was taken out, meaning that she’s really scared of seeing him or any other guy.

Anyways, there’s 2 more episodes to go and I have a feeling that the situation is getting worse. I mean, seeing Hina-chan at this state is worse than death and Youta-kun doesn’t know how to bring her smile back. With that said, tune in next time.