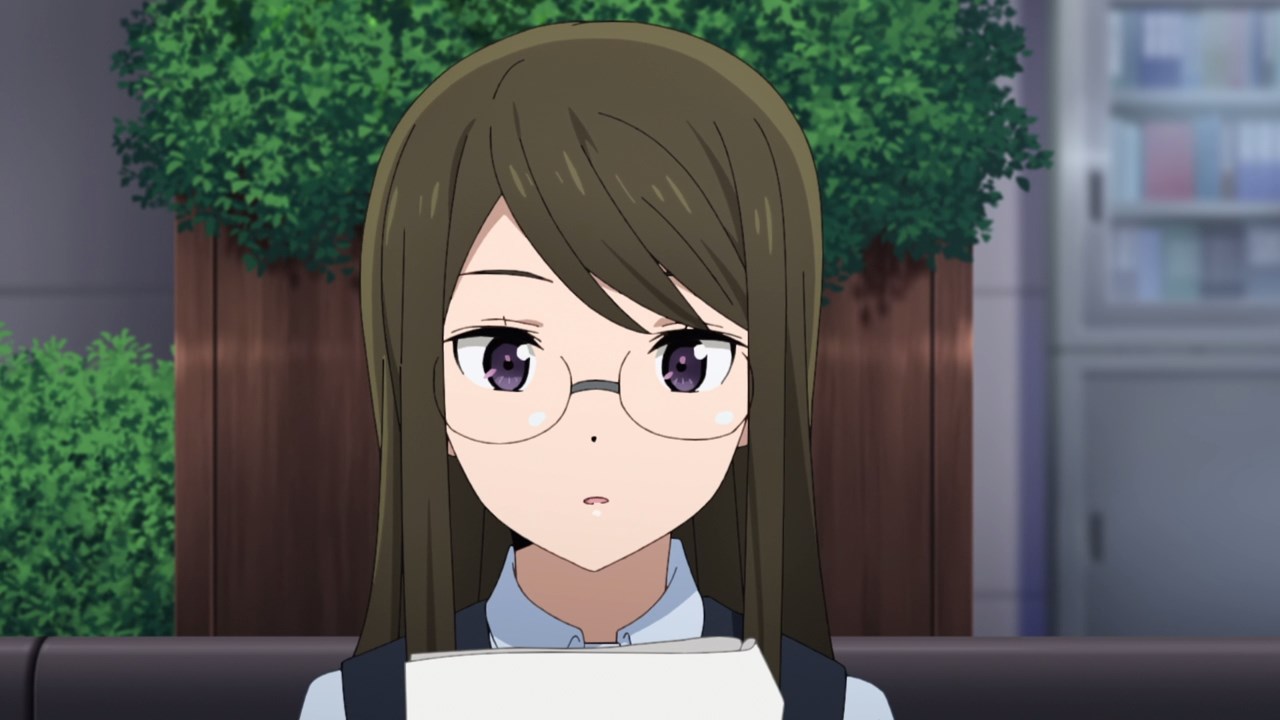 Well everyone, it’s time for the School Idol Club to present their School Idol Festival proposal to the student council. Then again, there’s skepticism in regards to their proposal as most of the students in Nijigasaki High School are not sure on whether it’ll work or not.

In any case, it seems that Yuu Takasaki and the rest will have to gather support from various students, as well as final approval from Nana Nakagawa. 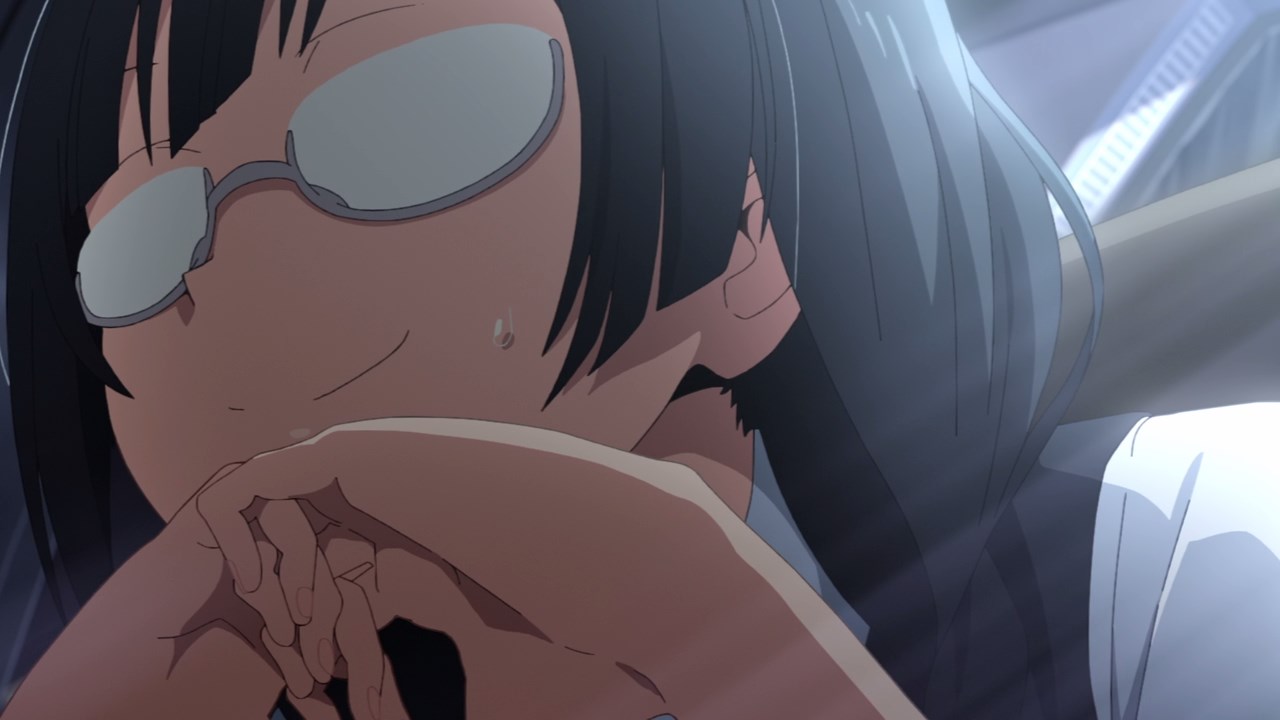 Speaking of Nana Nakagawa, she’s nervous on approving the School Idol Festival proposal because she doesn’t want anyone finding out her secret identity as Setsuna Yuki… unless someone secretly knows who she really is. 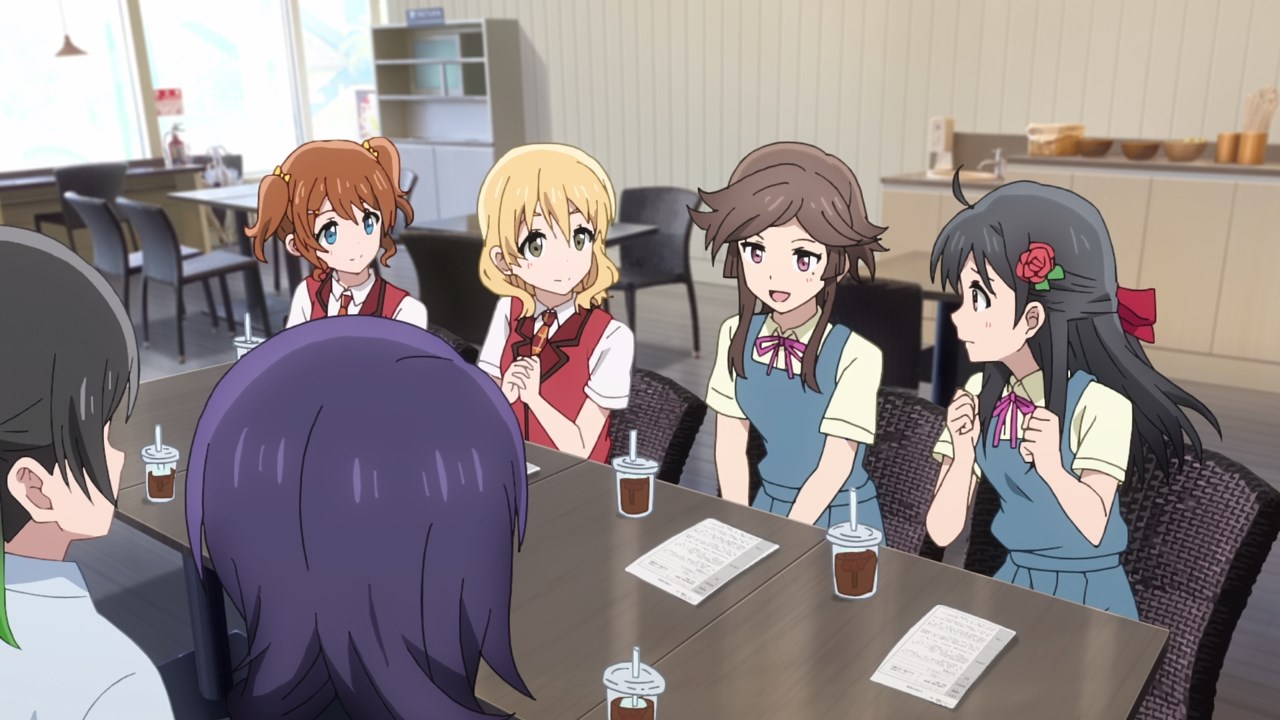 Now then, it’s time to gather some support from not only their fellow classmates, but from other schools like Shinonome and Touou Academy. Nice to see the likes of Haruka Konoe and Himeno Ayanokouji again. 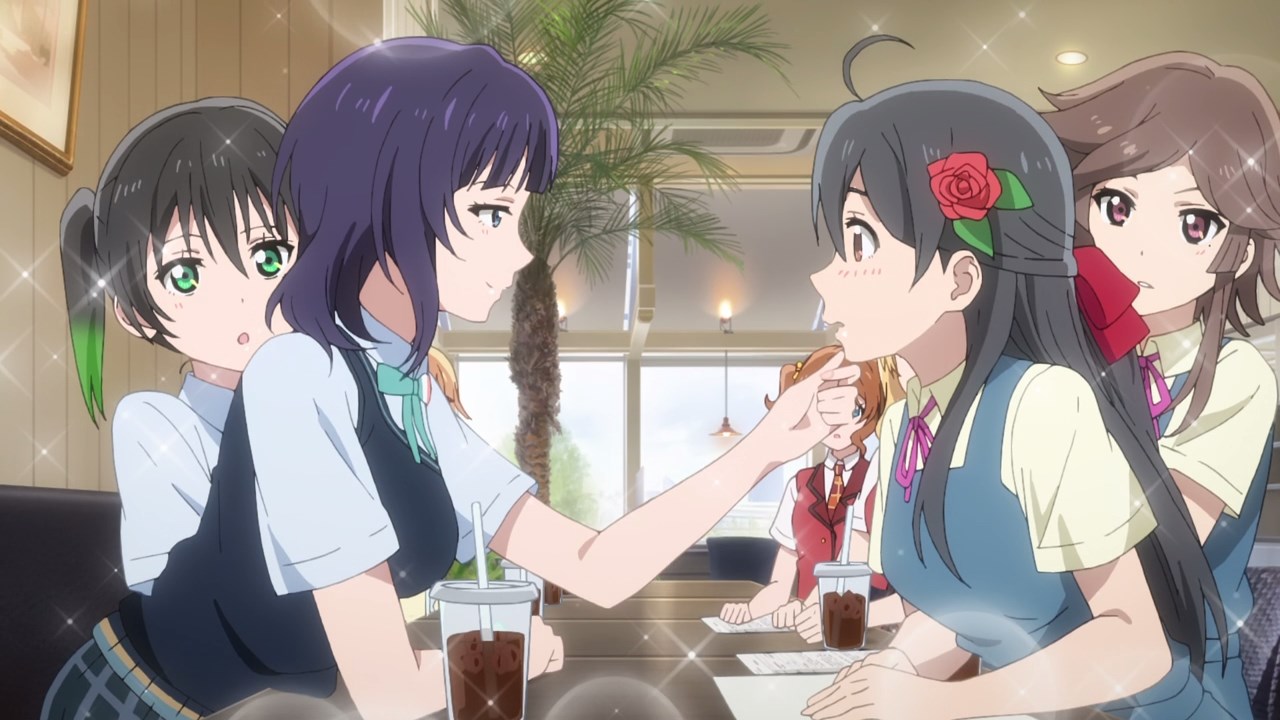 But speaking of Ayanokouji, looks like Karin Asaka wants to seduce Himeno by holding her chin. Man, I wish Riko Sakurauchi would see this!

Regardless, both schools will support them on holding the School Idol Festival in Nijigasaki High School. 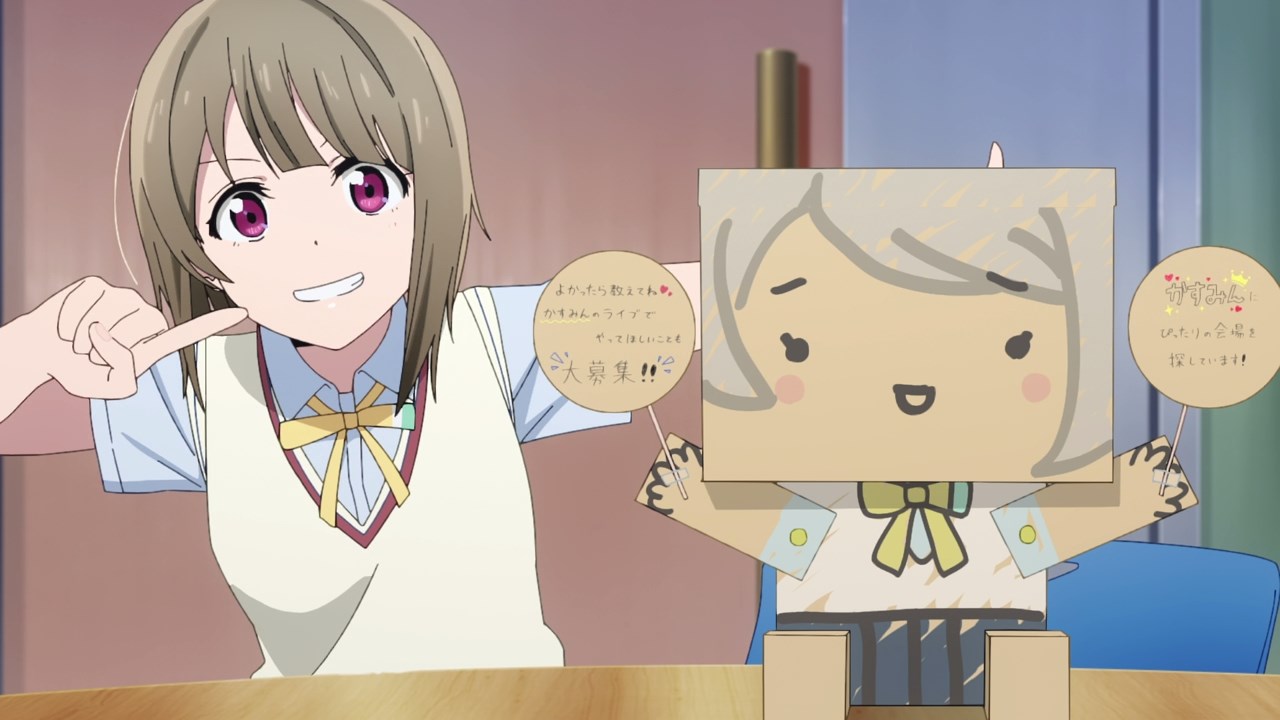 Meanwhile, let’s return to Nijigasaki where they’re gonna find some supporters for their School Idol Festival.

Oh yeah, here’s Kasumi Nakasu where she made a suggestion box based on her image called the Kasumin Box. Then again, no one will put signed papers inside this box because it’s vague. 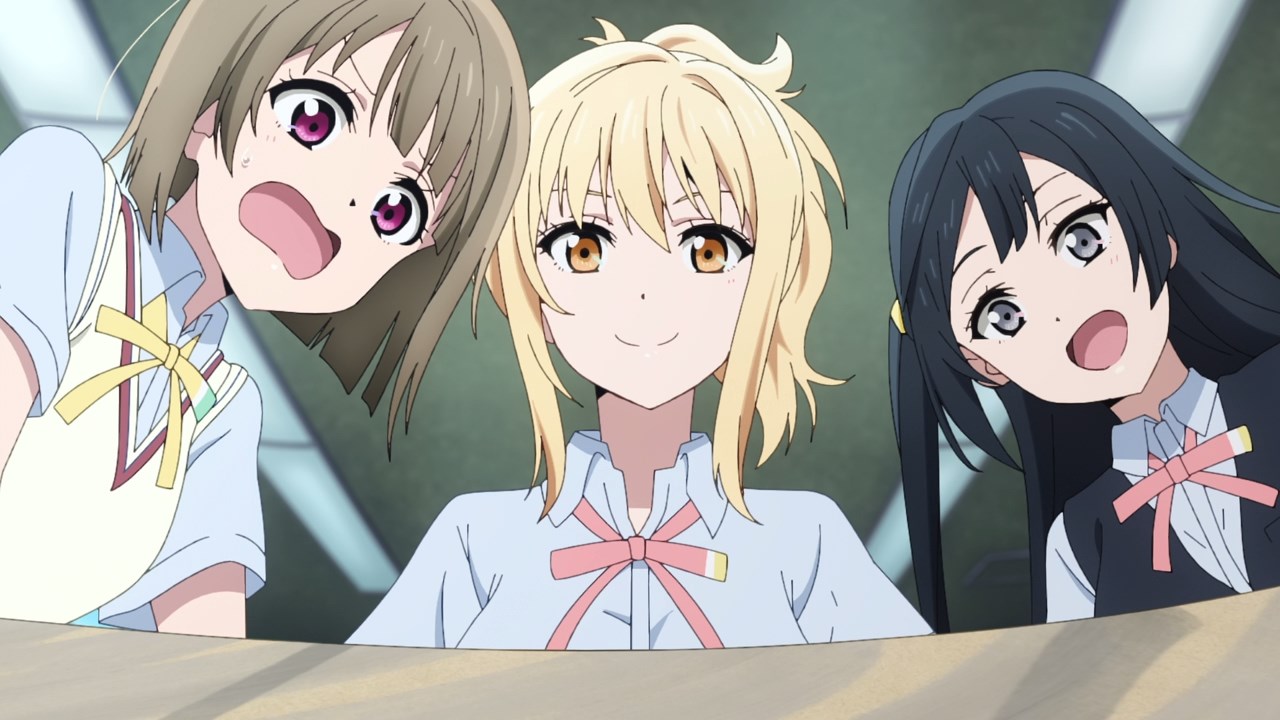 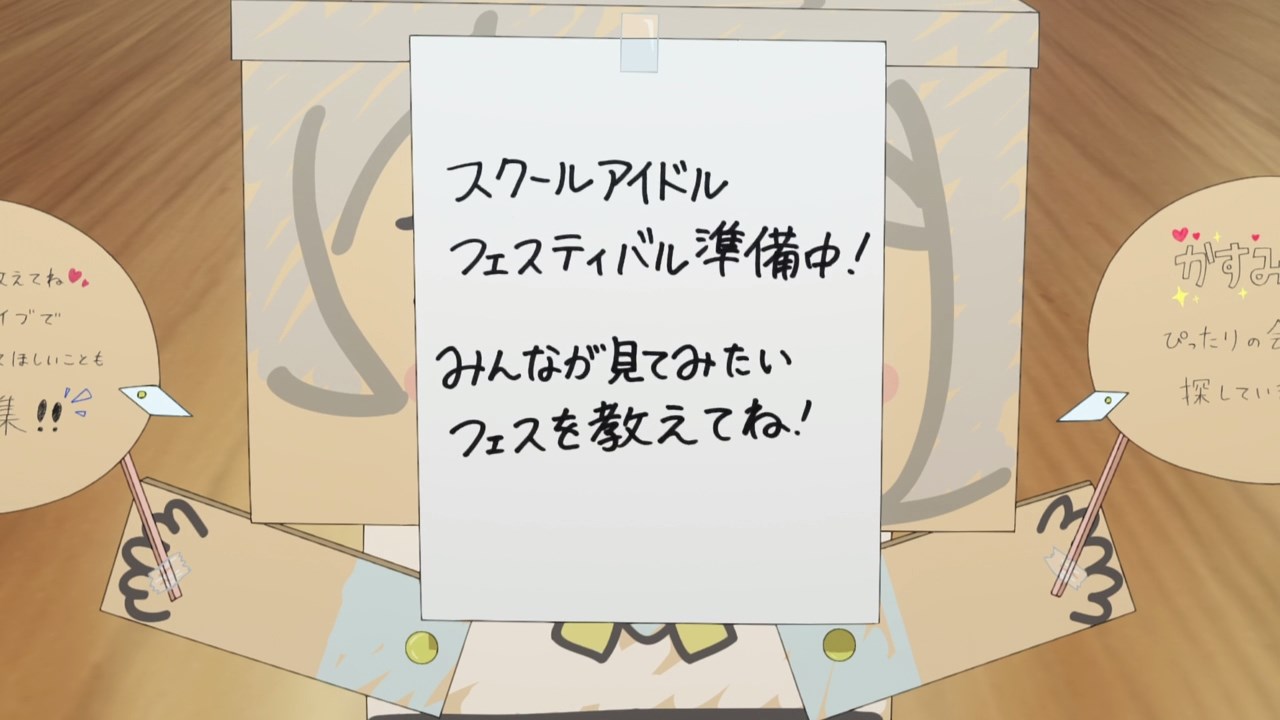 So, Ai Miyashita posted a paper in front of the box so that people will understand that they’re holding a festival in Nijigasaki. Sorry Kasukaku, but it’s necessary. 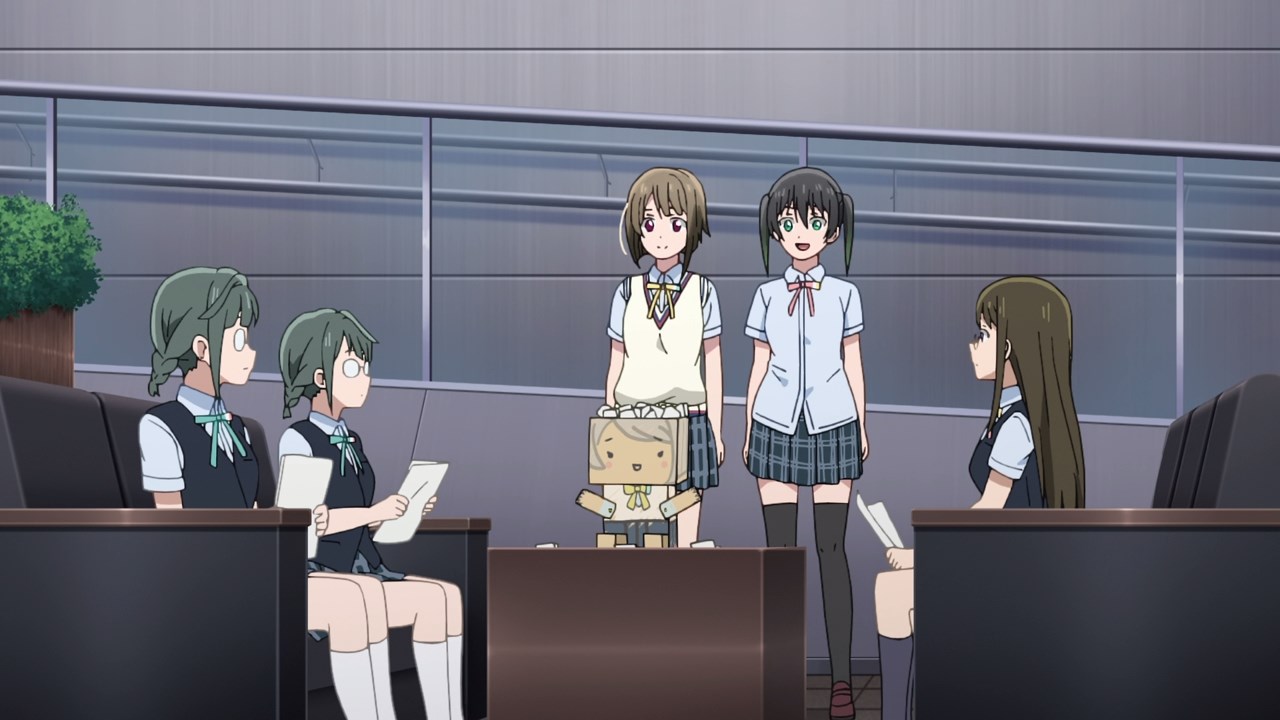 But hey, it works as hundreds of students poured their support on hosting the School Idol Festival in Nijigasaki High School as they show it in front of the student council. 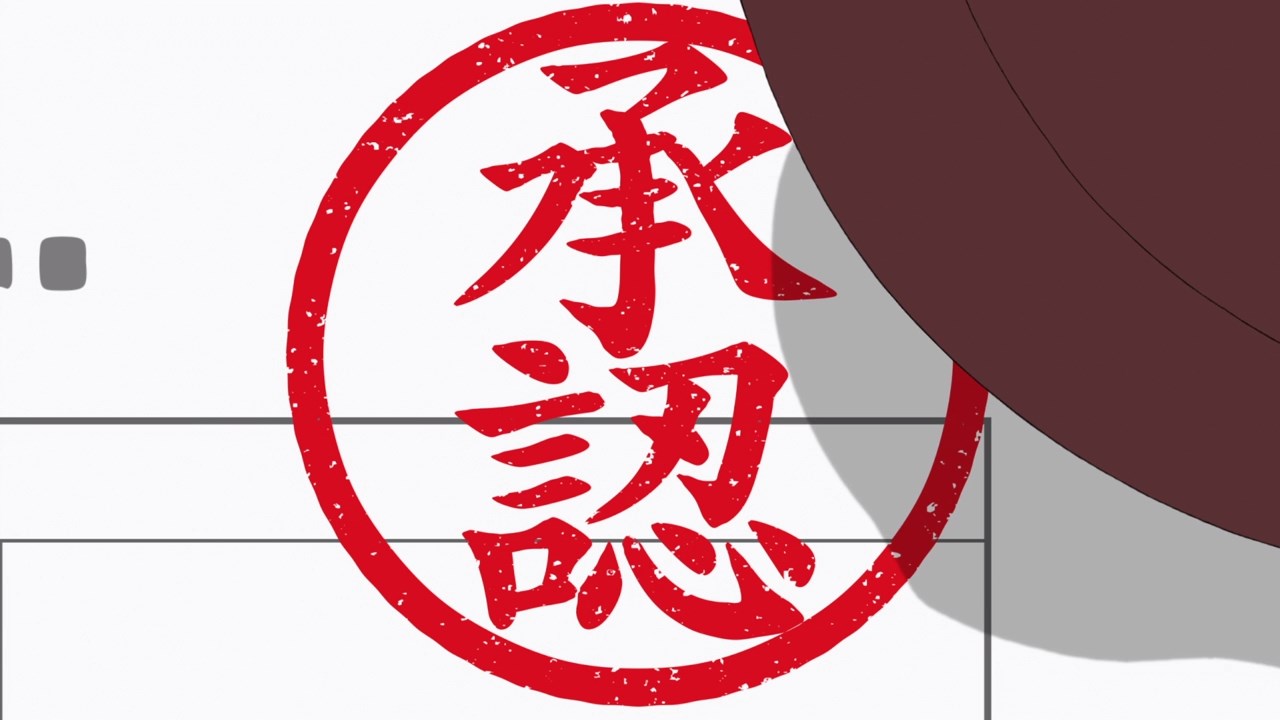 Oh yeah, and it looks like it’s finally approved, meaning that Nijigasaki will host a festival for school idols across Japan. Oh I can’t wait for that! 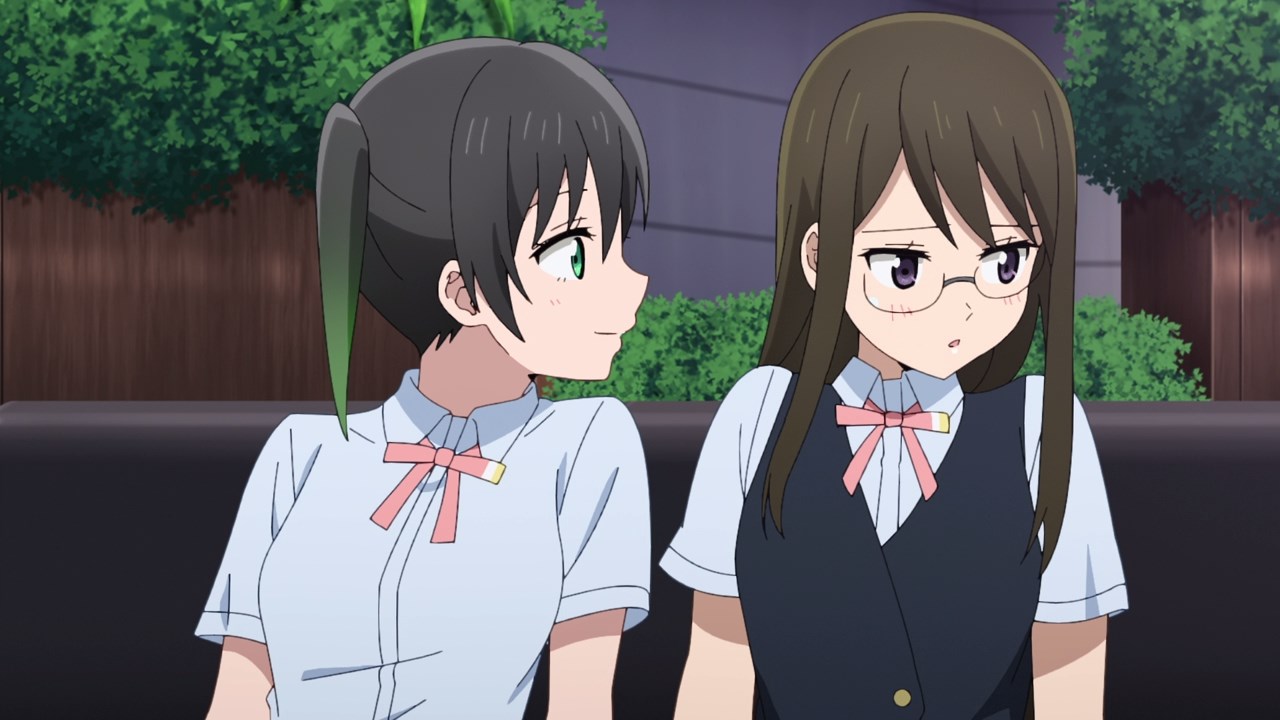 By the way, it appears that one of the council members admitted that she’s actually a fan of Setsuna Yuki.

That’s great to hear, although a certain president is very nervous about that revelation. 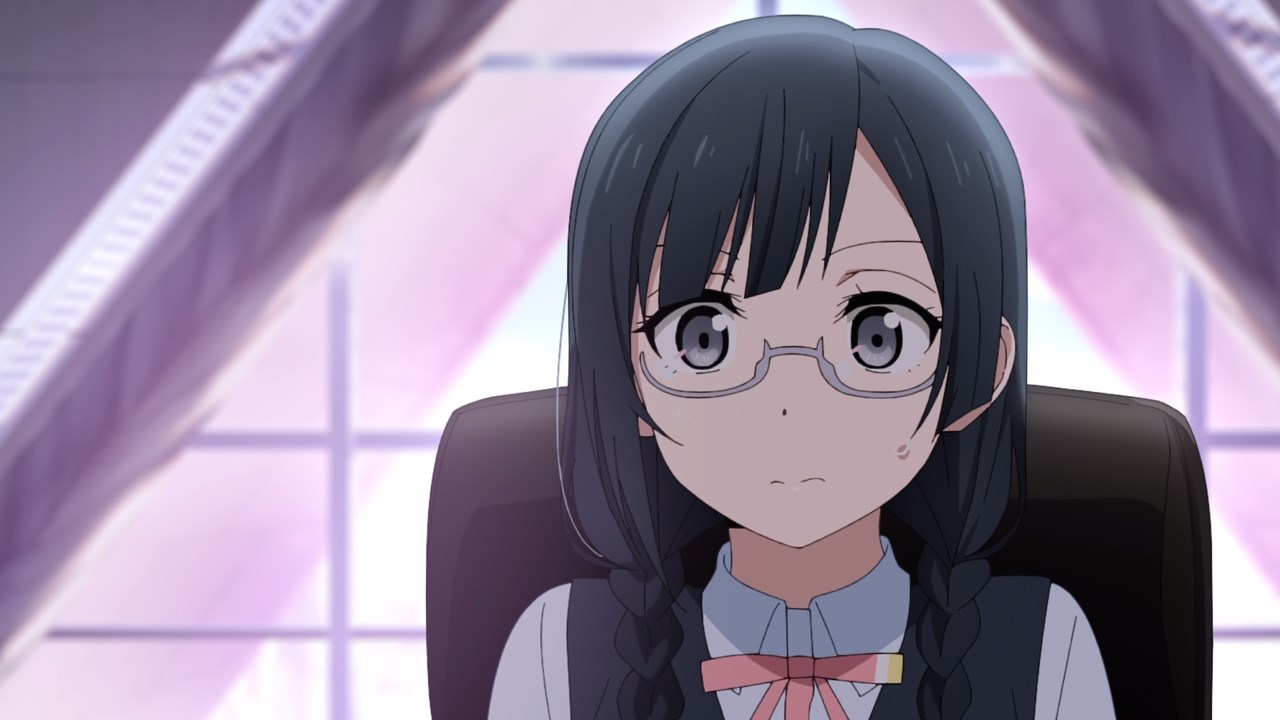 And here’s Nana Nakagawa where she’s happy, yet nervous that her alter-ego Setsuna Yuki is gaining fans ever since she performed at the balcony in Ep. 3.

Still, I’m hoping that her secret identity will remain a secret, although I don’t know how long it’ll last. 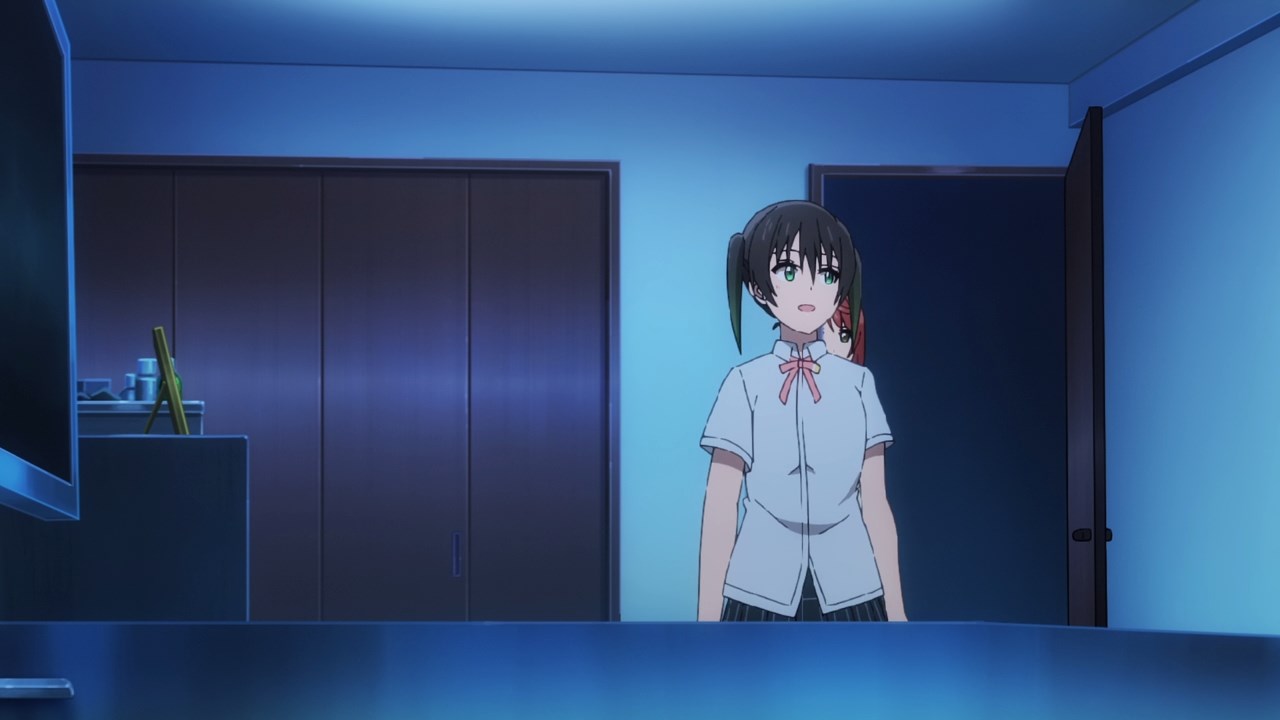 One last thing, looks like Yuu Takasaki invited Ayumu Uehara to her apartment to discuss various things related to the School Idol Festival. 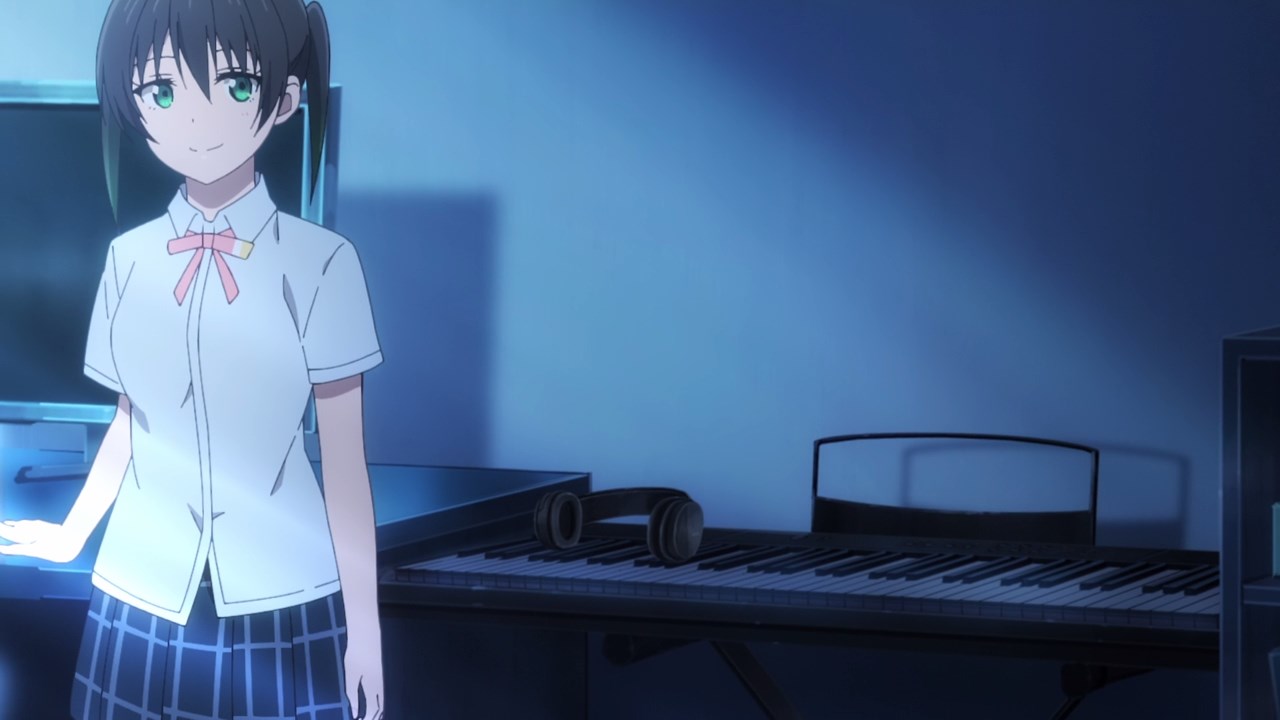 However, it looks like Ayumu saw that Yuu-chan owned a piano, thinking that her friend cared more about Setsuna than her.

Okay Uehara, you’re making wrong assumptions here as your childhood friend is just hanging out with Setsuna Yuki, so it’s not like Yuu has romantic feelings for Setsuna. But anyways, Ayumu Uehara lashed out at Yuu Takasaki for hanging out with Setsuna Yuki. Geez Ayumu, I’m scared that you’re becoming a yandere at this point! 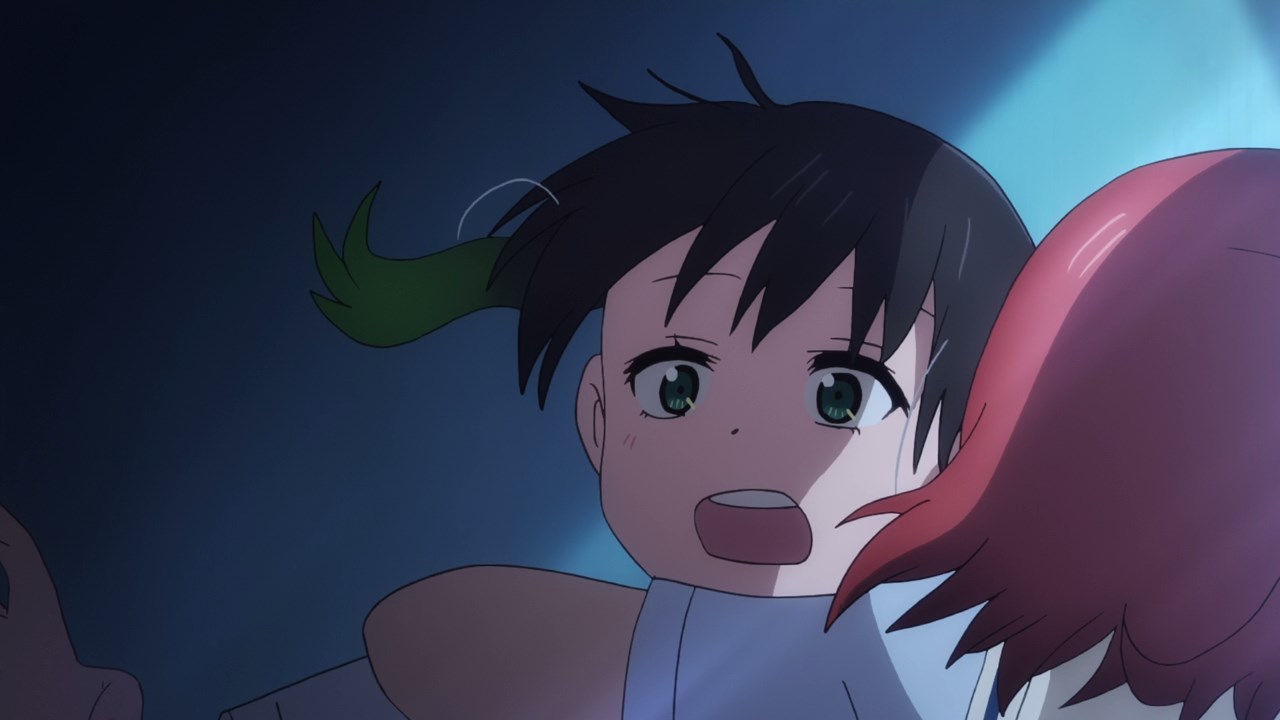 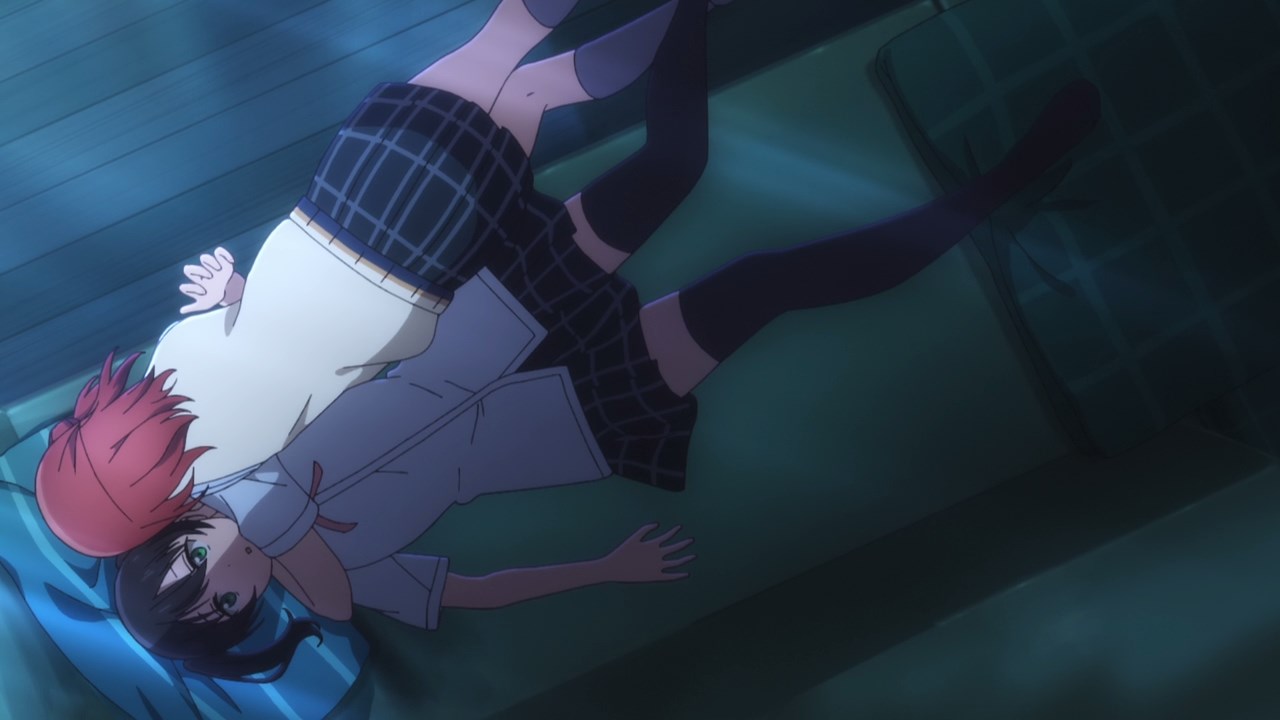 Oh yeah, and let’s end this episode where Ayumu tackled Yuu-chan down to her bed.

Man, I’m scared on what’s gonna happen on the next episode ’cause Uehara might kill her childhood friend! Let’s hope it doesn’t happen…