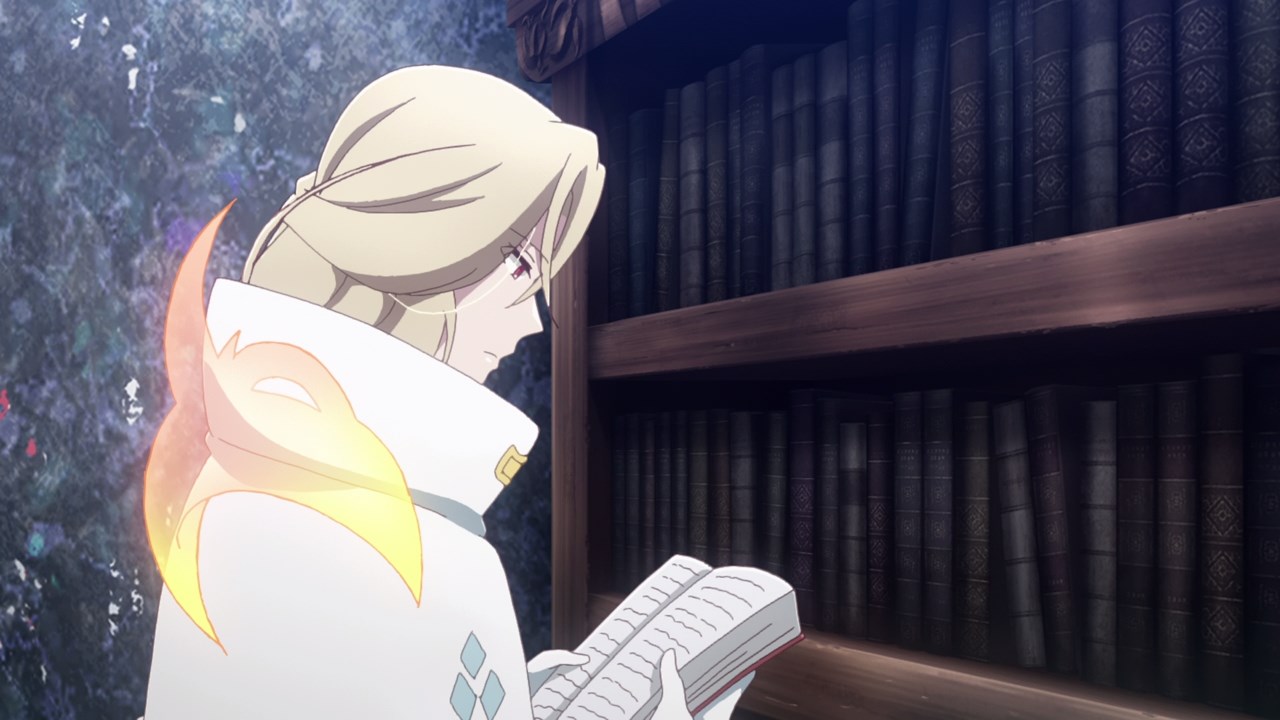 Here’s Queen Millavair Lou Nebulis VIII where she’s worried about Sisbell that the queen asked Rin and Aliceliese to find some clues on where her 3rd daughter went.

Of course, neither the maid nor the Ice Calamity Witch will tell the matriarch about Sisbell’s whereabouts since they know that she’s meeting up with Iska. 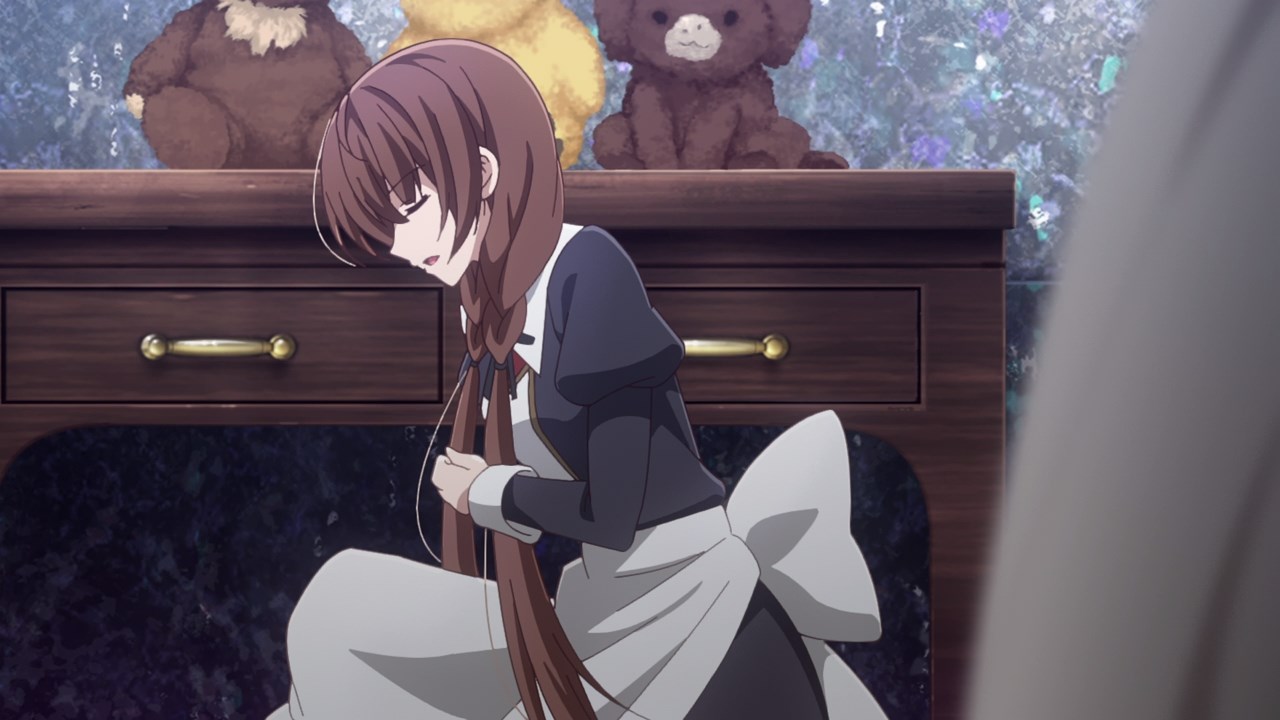 Speaking of Rin Vispose, she asked Queen Millavair to let Lady Alice travel to Alsamira by herself as it would be best if a fellow sibling finds Sisbell. Then again, I fear that the queen would reject that. 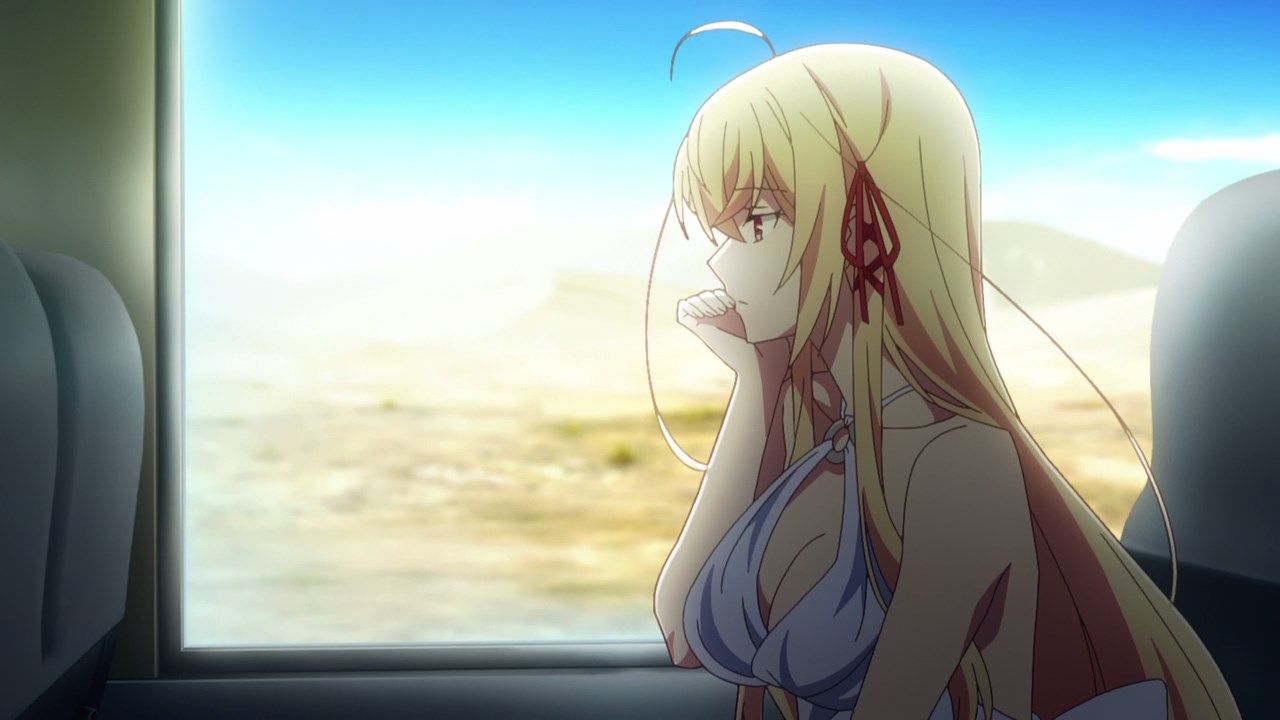 Surprisingly, Queen Millavair allowed Aliceliese to go to Alsamira by herself as she wants to know why Sisbell is interested towards Iska. Of course, I hope she can defend herself from assassins. 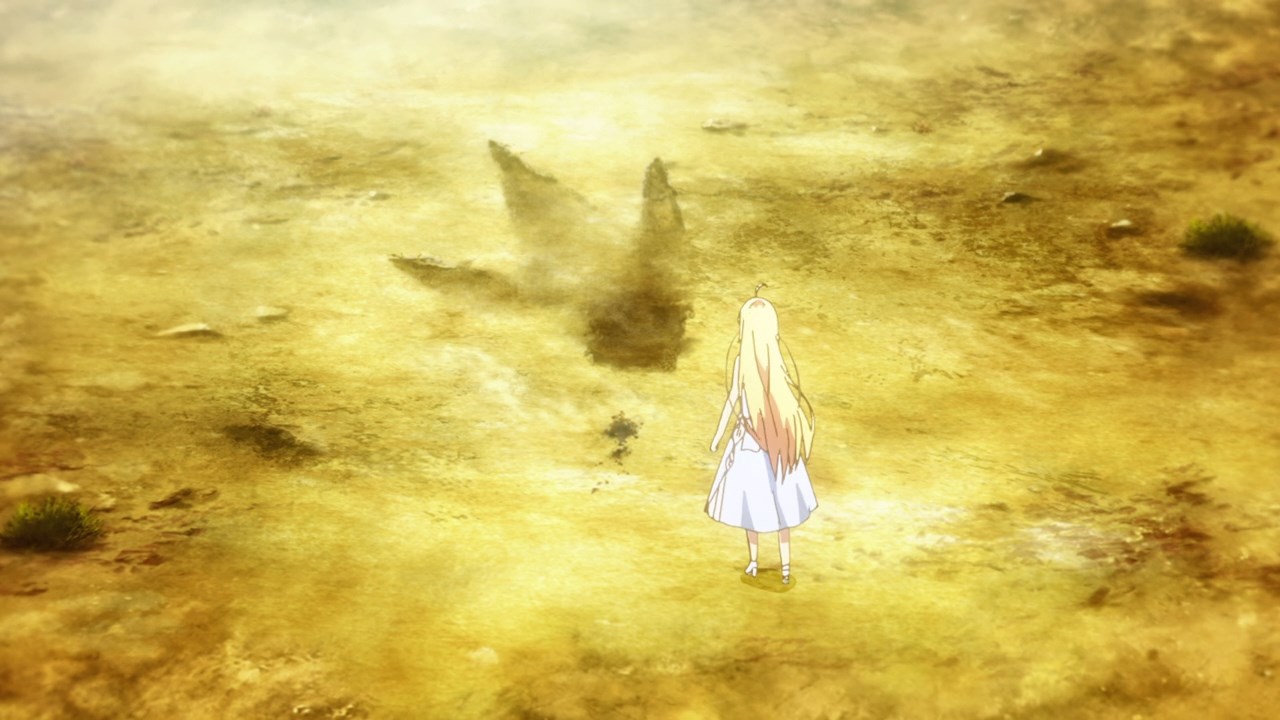 On the other hand, it appears that the Ice Calamity Witch saw a large footprint and a blob of motor oil. Something tells me that a mechanical beast is heading towards Alsamira. 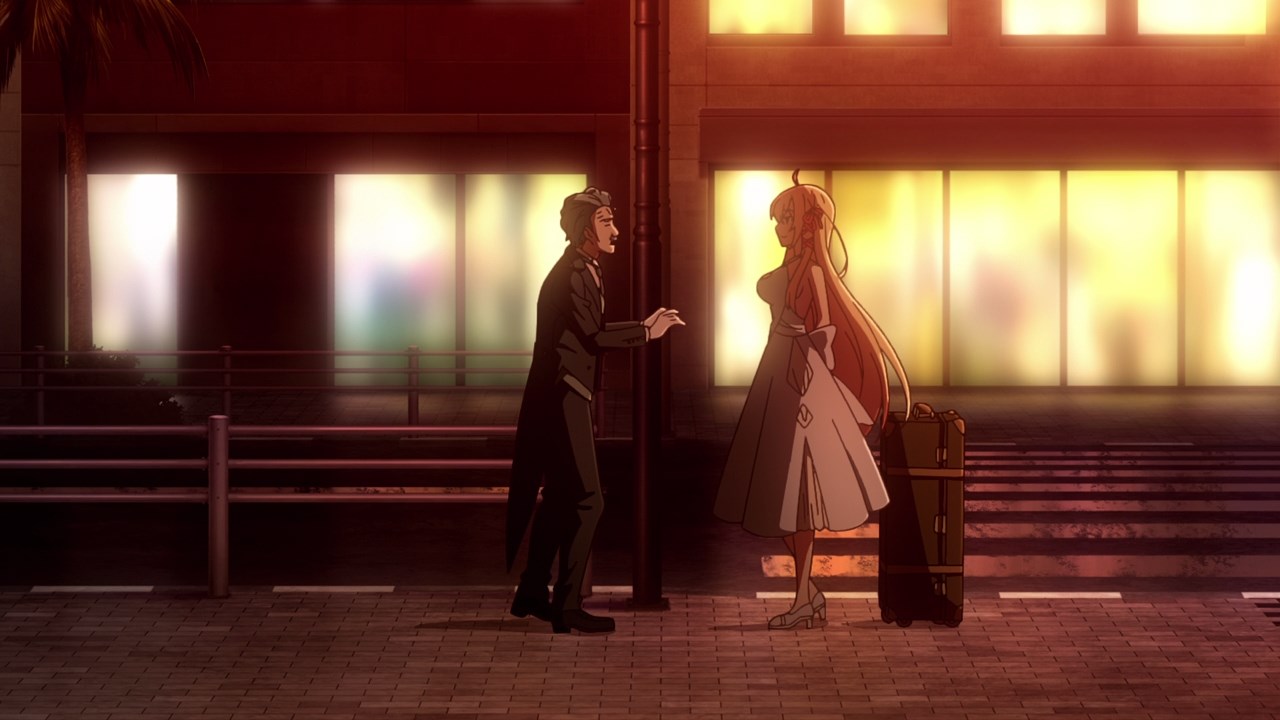 With that said, Aliceliese has arrived in Alsamira where she’s greeted by Schwartz where the butler told Alice that he can’t find Sisbell on this neutral city. Man, what happened to Sisbell anyway? 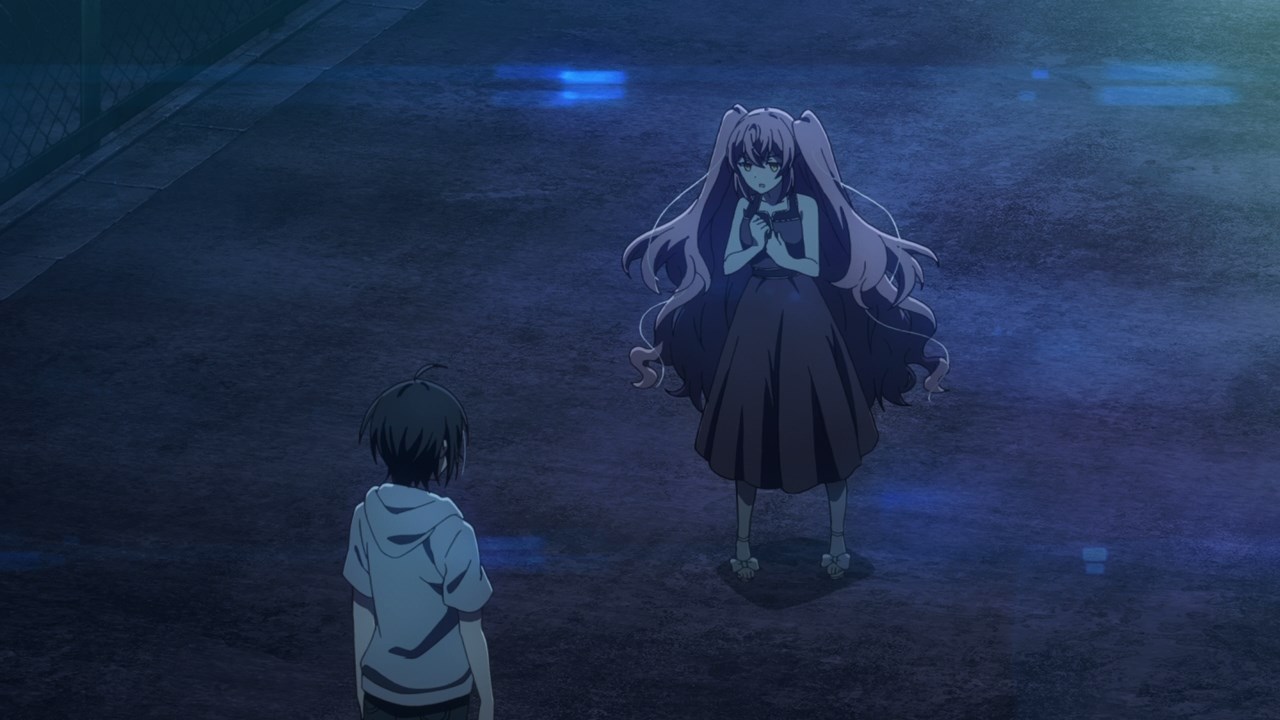 Oh, she’s with Iska as Sisbell still persists on taking the Saint Disciple to the Nebulis Sovereignty as she feared that someone is trying to assassinate her mother, which will result in a full-scale war against the Heavenly Empire should Queen Millavair’s successor decides to destroy their sworn enemy once and for all.

Oh yeah, and the reason why Sisbell knows this is because she has an ability to check the past or even the future. Of course, she can’t tell everyone about it because Sisbell can’t trust anyone within the Sovereignty but Iska. However, he still refused to join Sisbell since he wants to end the century-old war in his own way.

Alright, I have to say that despite having the same goals of achieving peace, both Sisbell and Iska have different methods on achieving it. Then again, I think they should find out who is targeting Queen Millavair Lou Nebulis VIII. 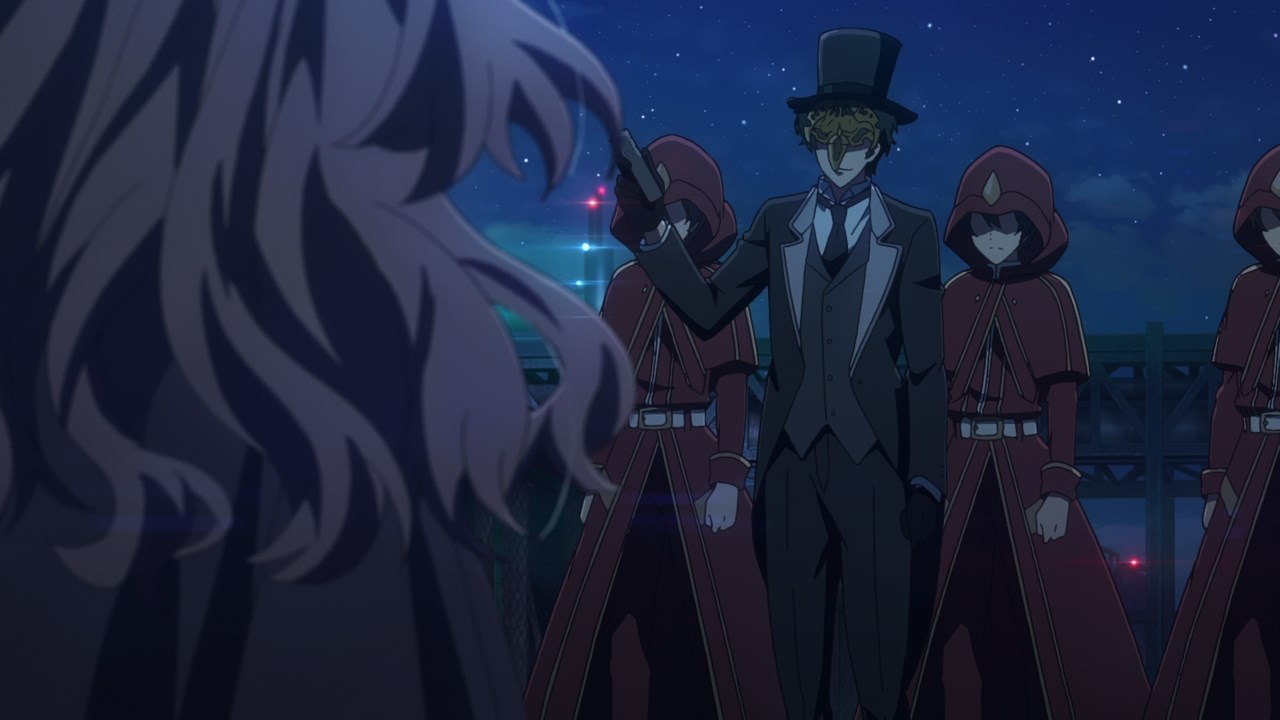 Unfortunately, the Masked Lord is here where he caught Sisbell red-handed as she attempts to join the Empire, even though the youngest member of the royal family wants the Saint Disciple to join the Sovereignty.

But seriously though, how come the Masked Lord managed to find Sisbell Lou Nebulis IX in the neutral city of Alsamira? Something tells me that the Masked Lord got intel from imperial spies, which is why he and his magicians finally found Sisbell. 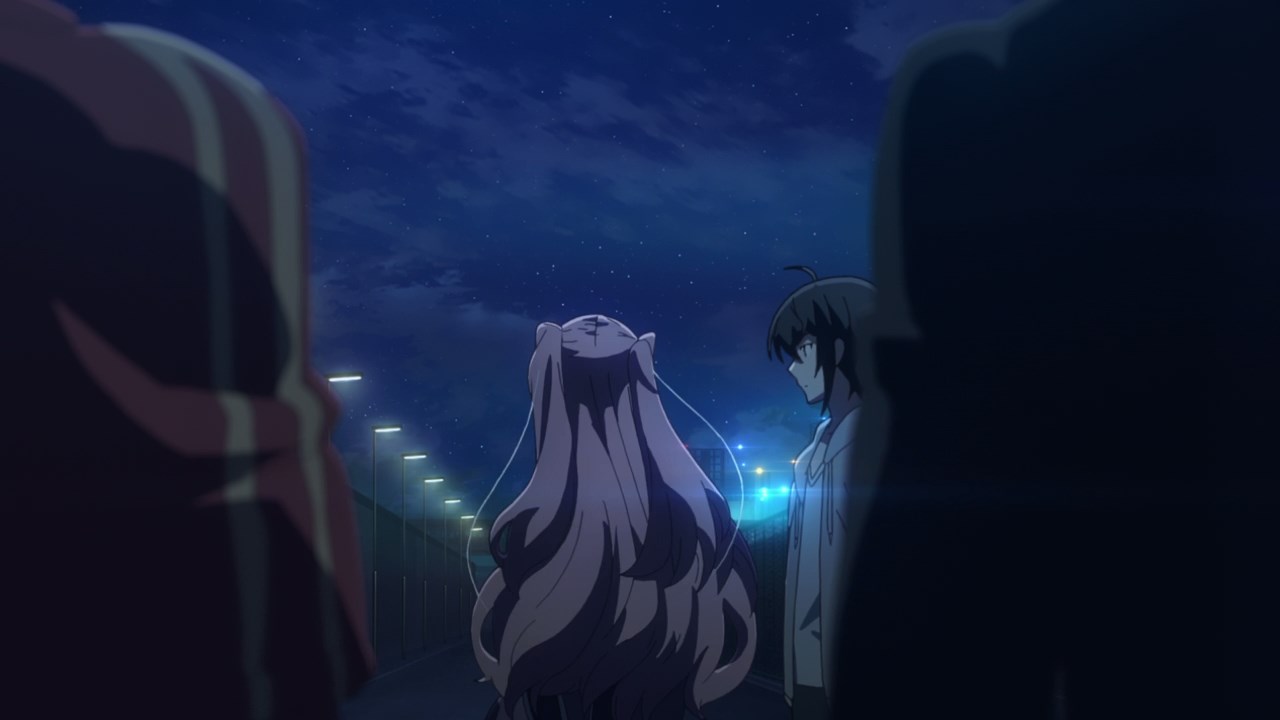 Of course, Sisbell doesn’t want to die as she runs away. As for Iska, he needs to stop the Masked Lord and his henchmen from capturing Sisbell, but I think it’s a bad idea to leave the crown princess behind. 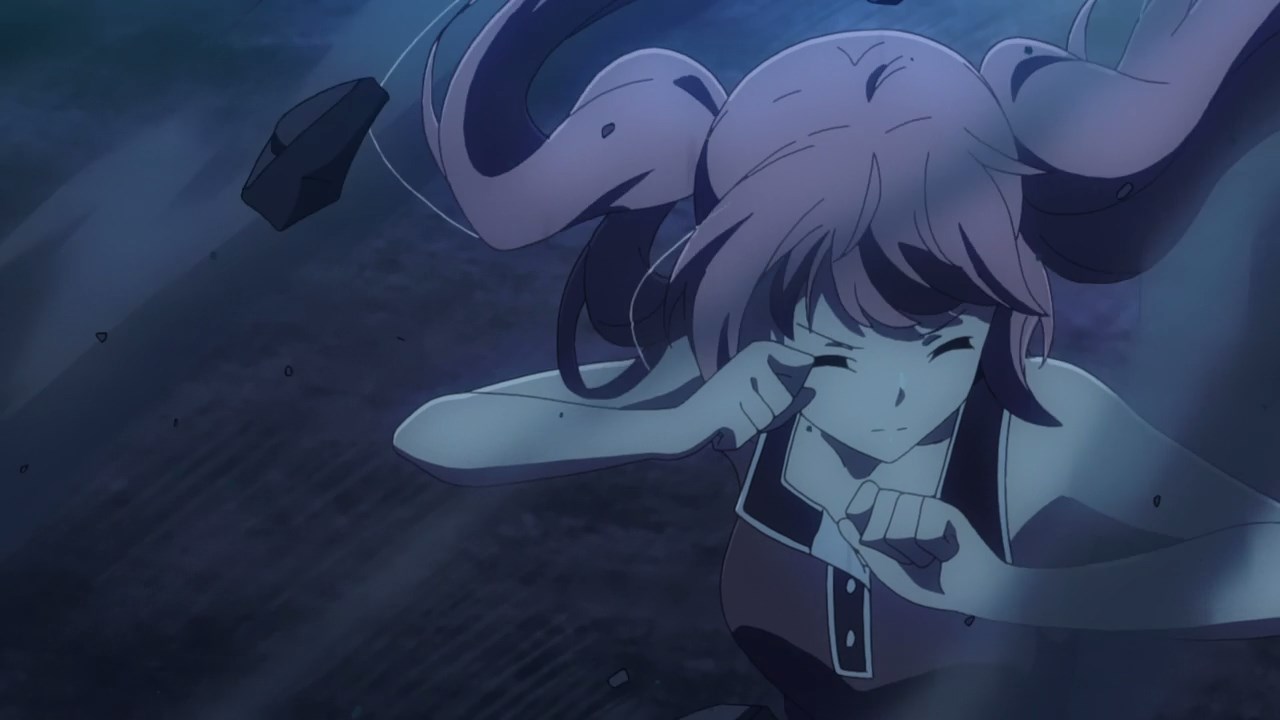 You see, Sisbell encountered something big and menacing. Oh boy, I have a feeling that the Heavenly Empire decides to send an ultimate weapon against pure-blooded witches. 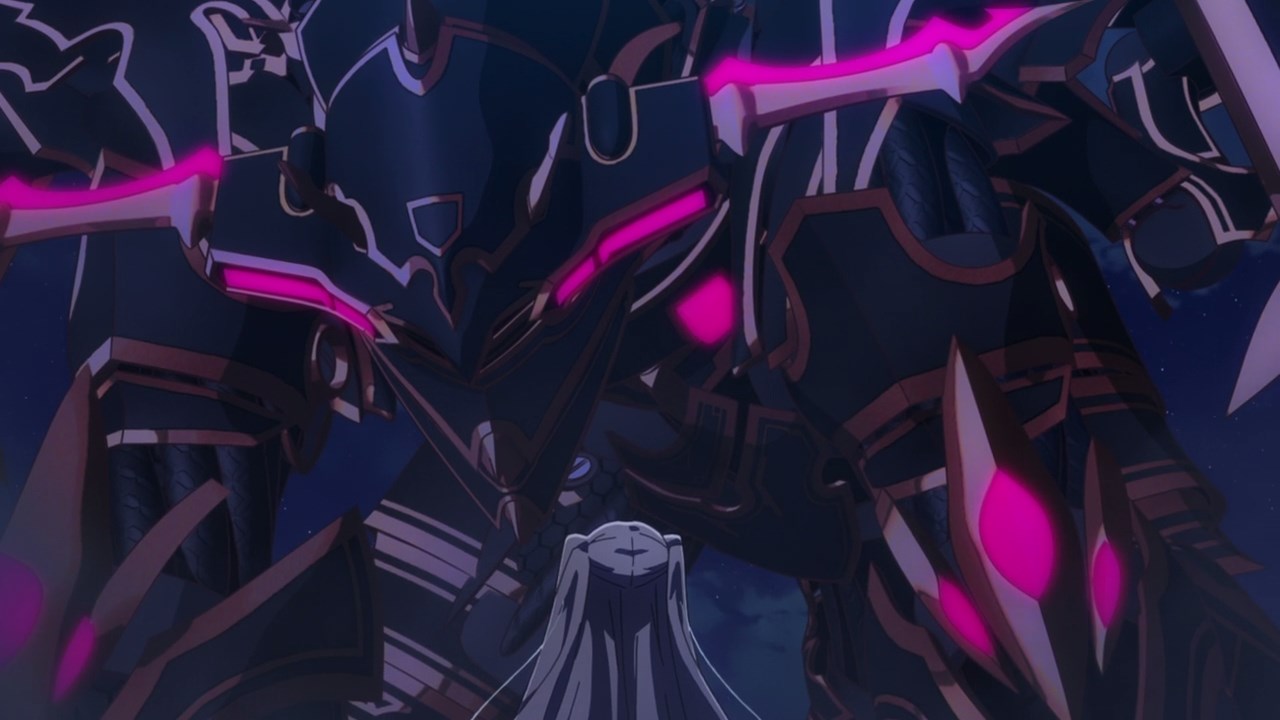 Anyways, this is the Object where this mechanical monster has arrived in Alsamira to devour Sisbell Lou Nebulis IX. God, we have two menacing figures who are after Sisbell’s life!

Next time will be the final episode but man, I hope Iska and Lady Alice will have to stop both the Masked Lord and the Empire’s powerful weapon.