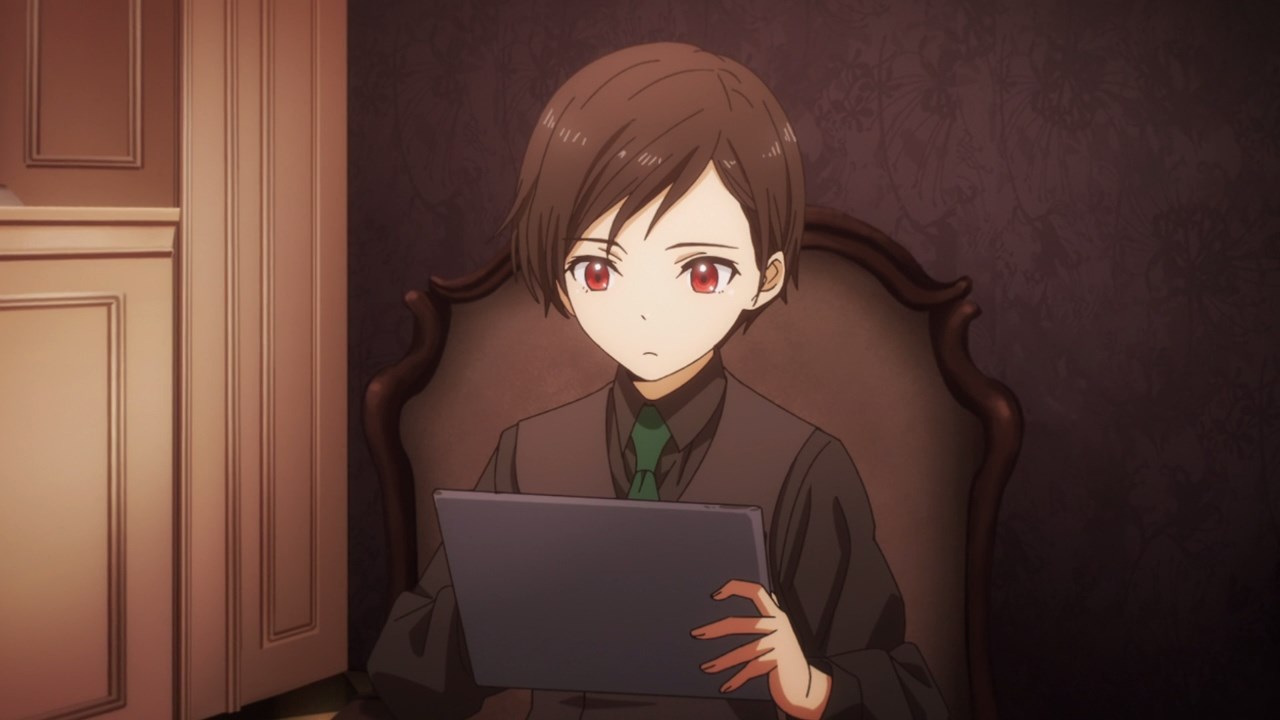 Let’s start this episode with the formal introduction of Ayako’s little twin brother Fumiya Kuroba where he’s busy finding information regarding the New Breed Front, a radical terrorist organization who aims to create an utopia for all magicians. 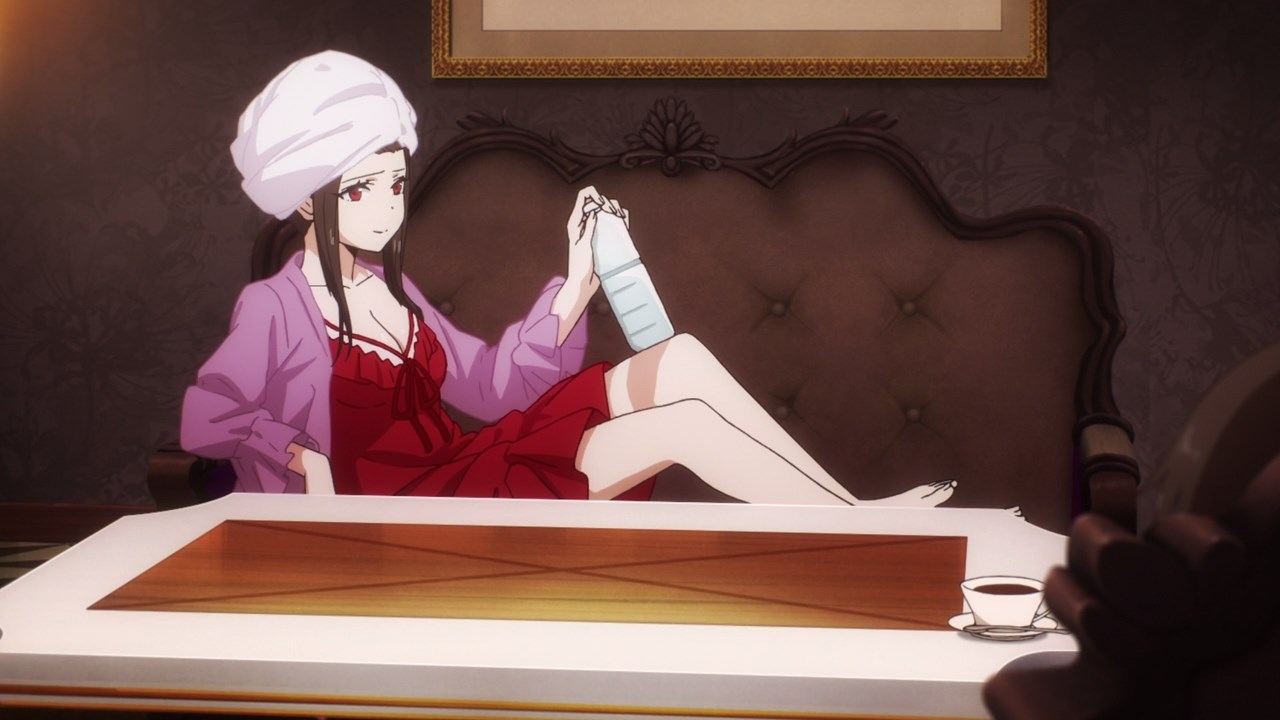 Oh yeah, and here’s Ayako Kuroba where she’s just chilling out as she’s looking forward for the party at the Tokyo Offshore Tower… except that Ayako and Fumiya will be busy dealing with terrorist later. 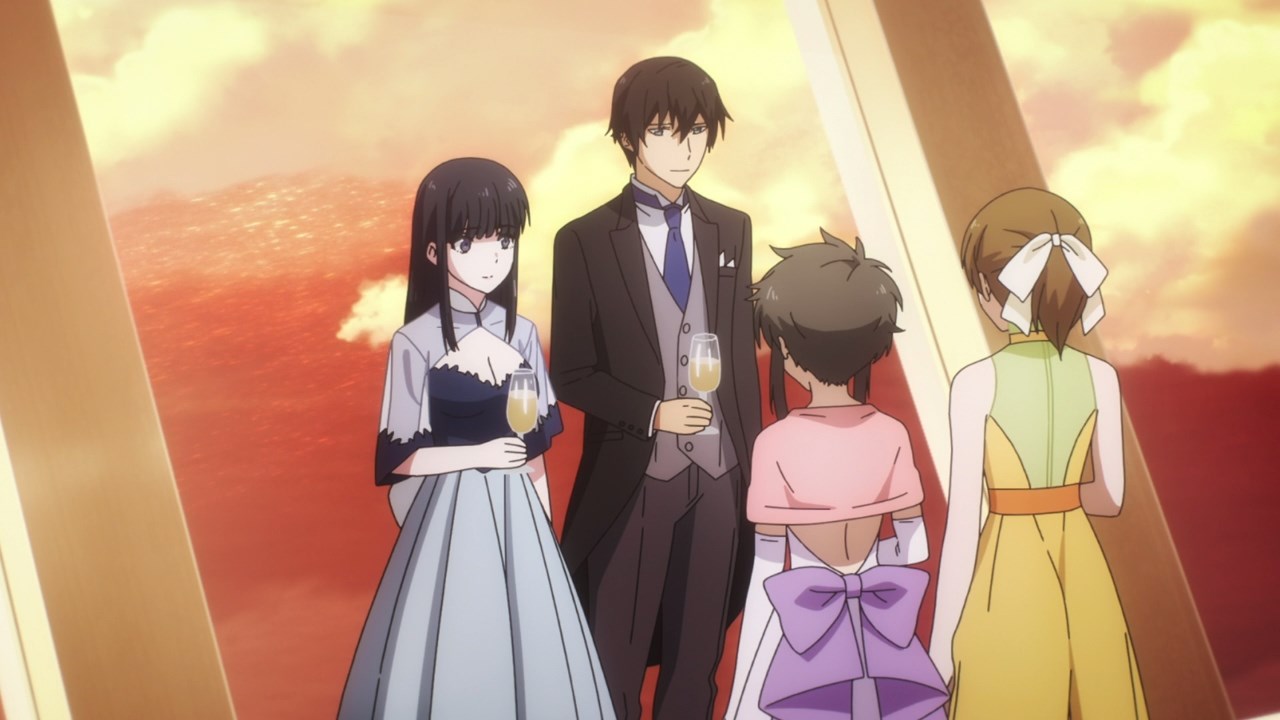 Anyways, let’s move onto the Tokyo Offshore Tower where the Shiba siblings, plus Shizuku Katayama and Honoka Mitsui, are invited at the party.

Oh yeah and as for the building itself, the Tokyo Offshore Tower is supported by 4 gigantic pillars, plus dozens of flywheels that are installed on every 60th floor. Oh and if there’s a blackout, a group of magicians will keep the flywheels spinning. 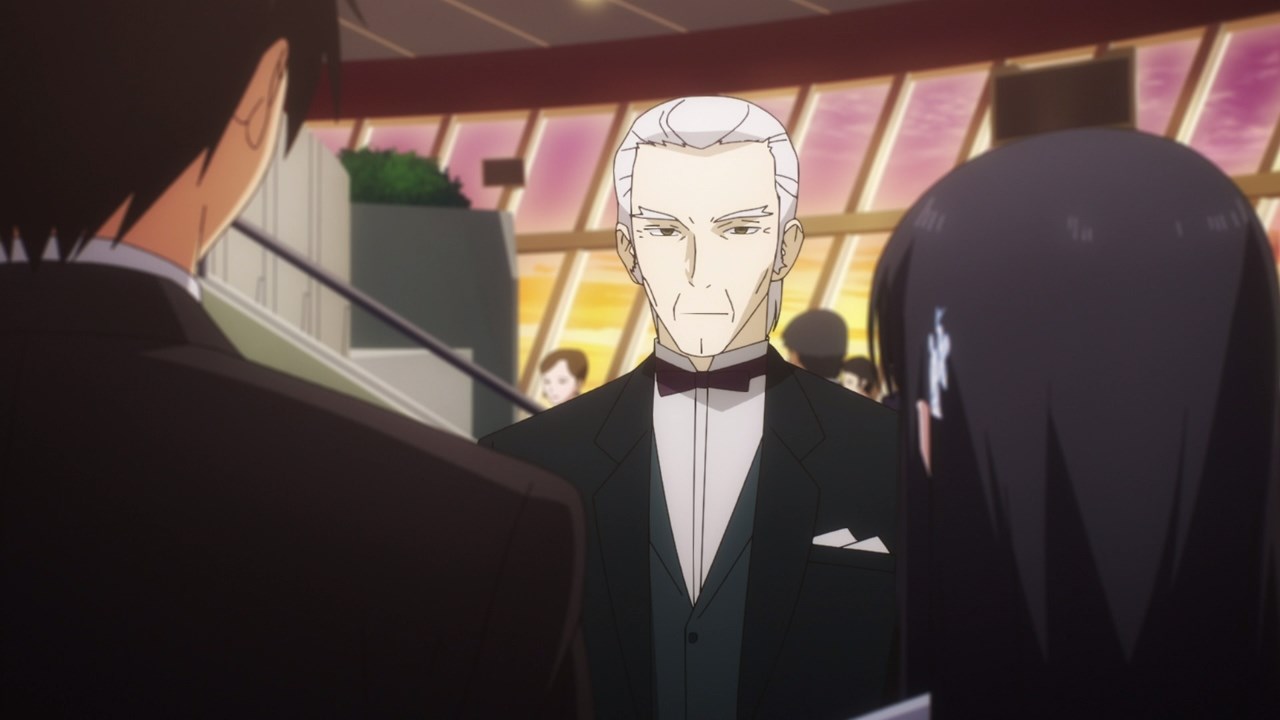 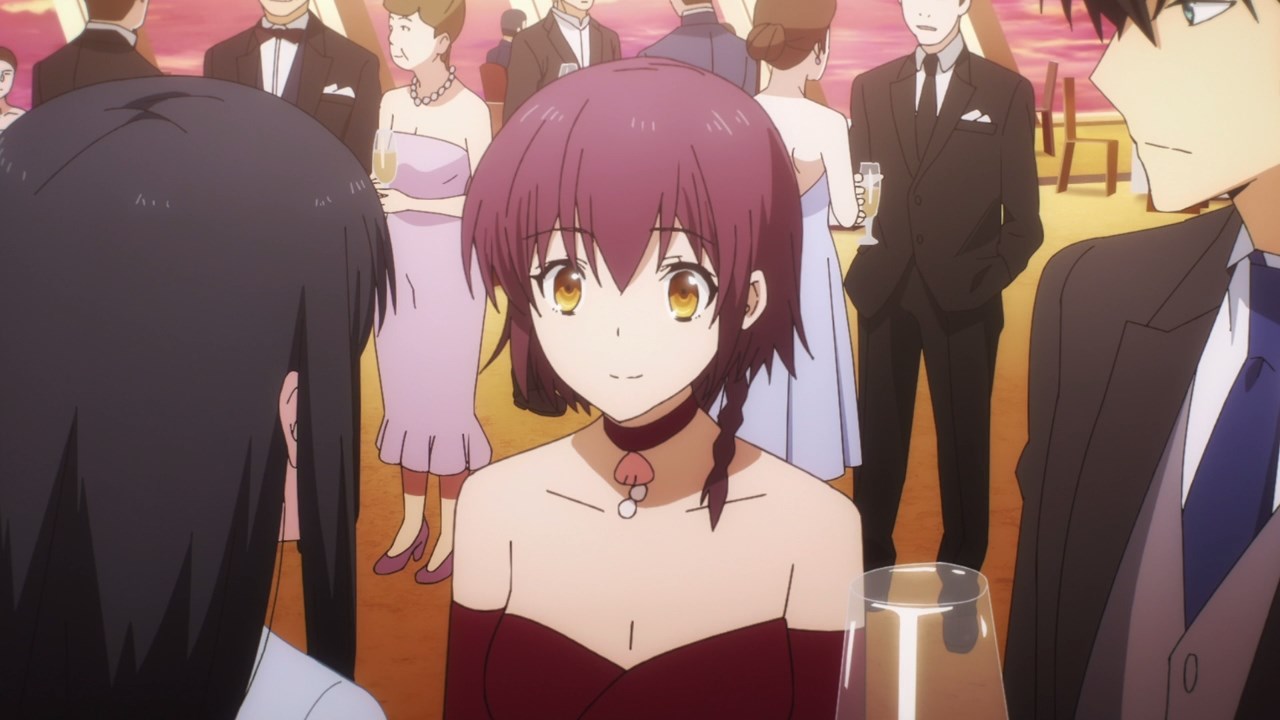 Also, here’s Minami Sakurai which serves as Hayama’s bodyguard. I’m surprised that the head butler of the Yotsuba household got a bodyguard to protect him from terrorists.

Still, I’m hoping that there won’t be any incidents during the party. 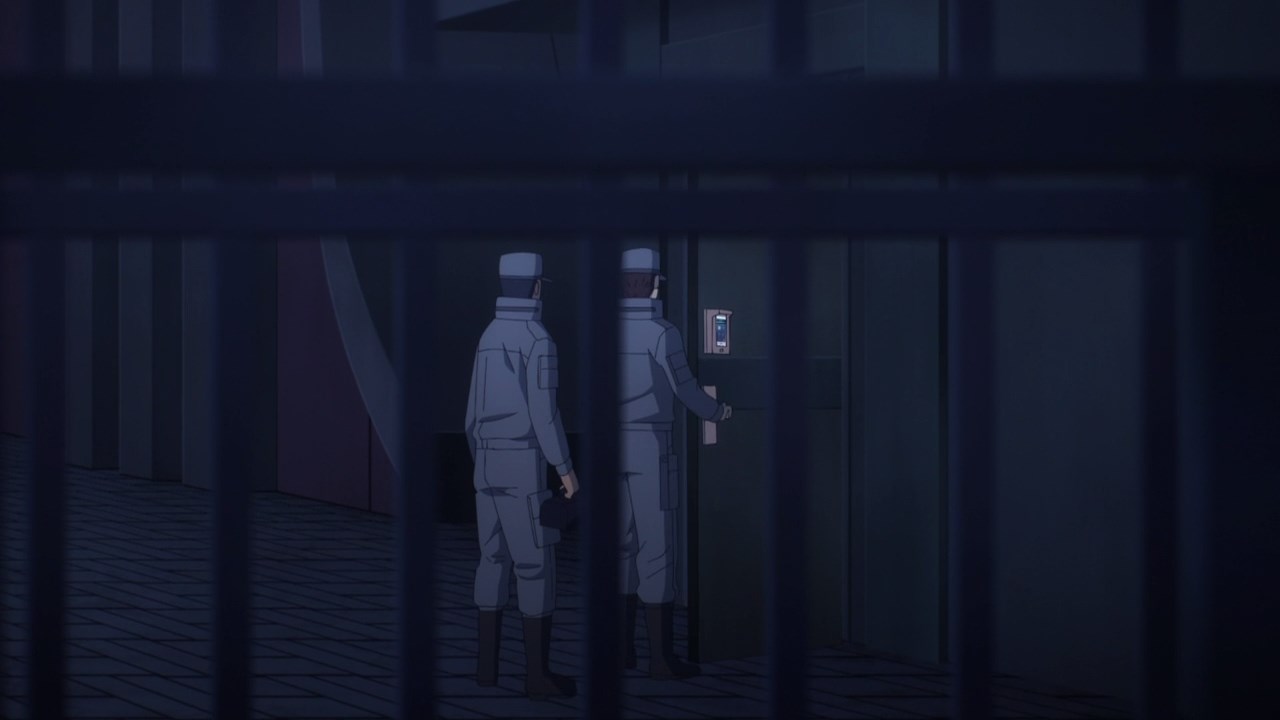 However, there are some shady people who are plotting to disrupt the party as two suspecting utilitymen went to the electrical room outside the Tokyo Offshore Tower to cut-off the power. 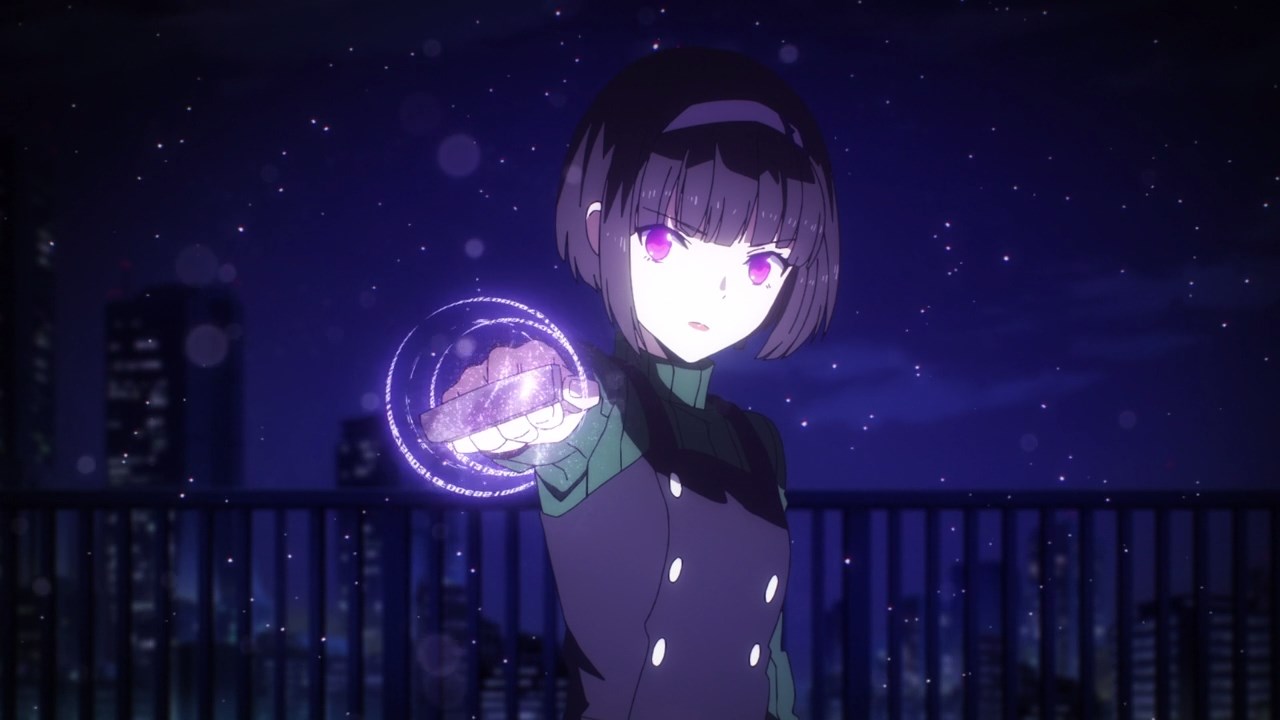 Fortunately, two magicians from the Kuroba family are here to stop them as Fumiya will deliver Direct Pain towards those terrorists, while dressing up as a girl ’cause he looks so cute. 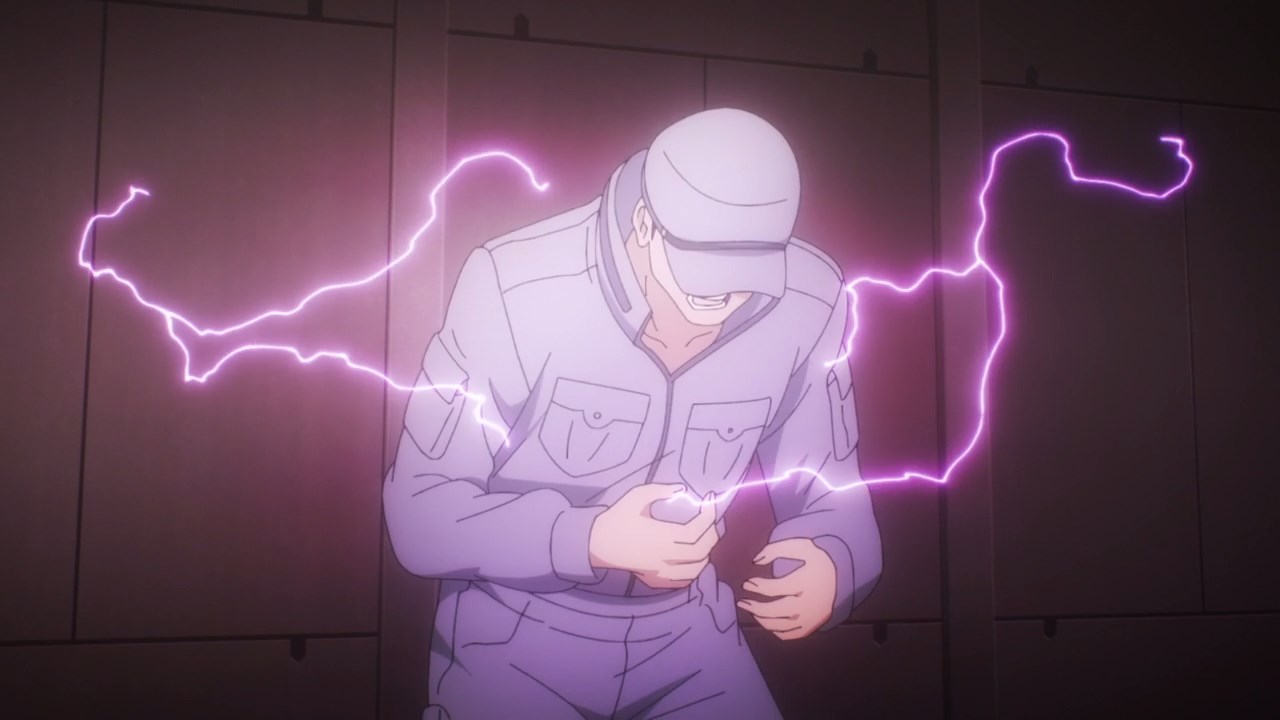 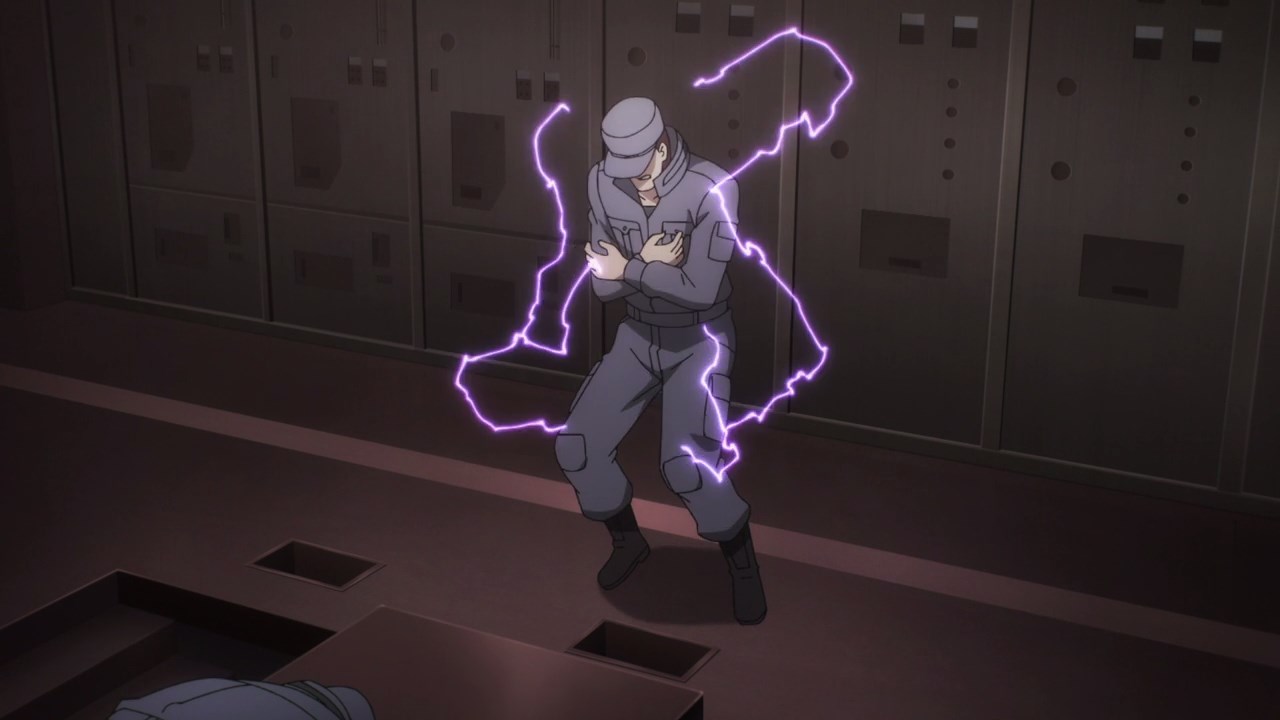 And as you can see, the terrorists got a shock therapy as they received excruciating pain in their chests. But that takes care of those intruders. 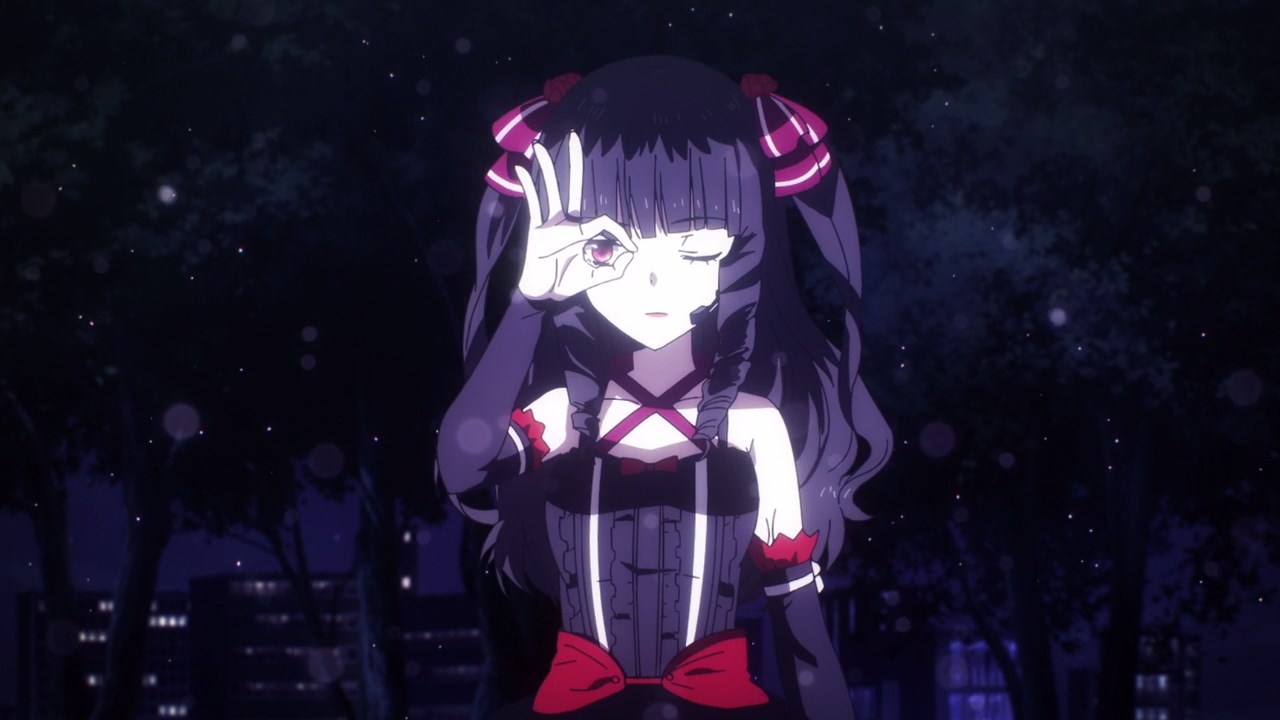 Oh yeah, here’s Ayako Kuroba where she checks the situation with her magic eye. 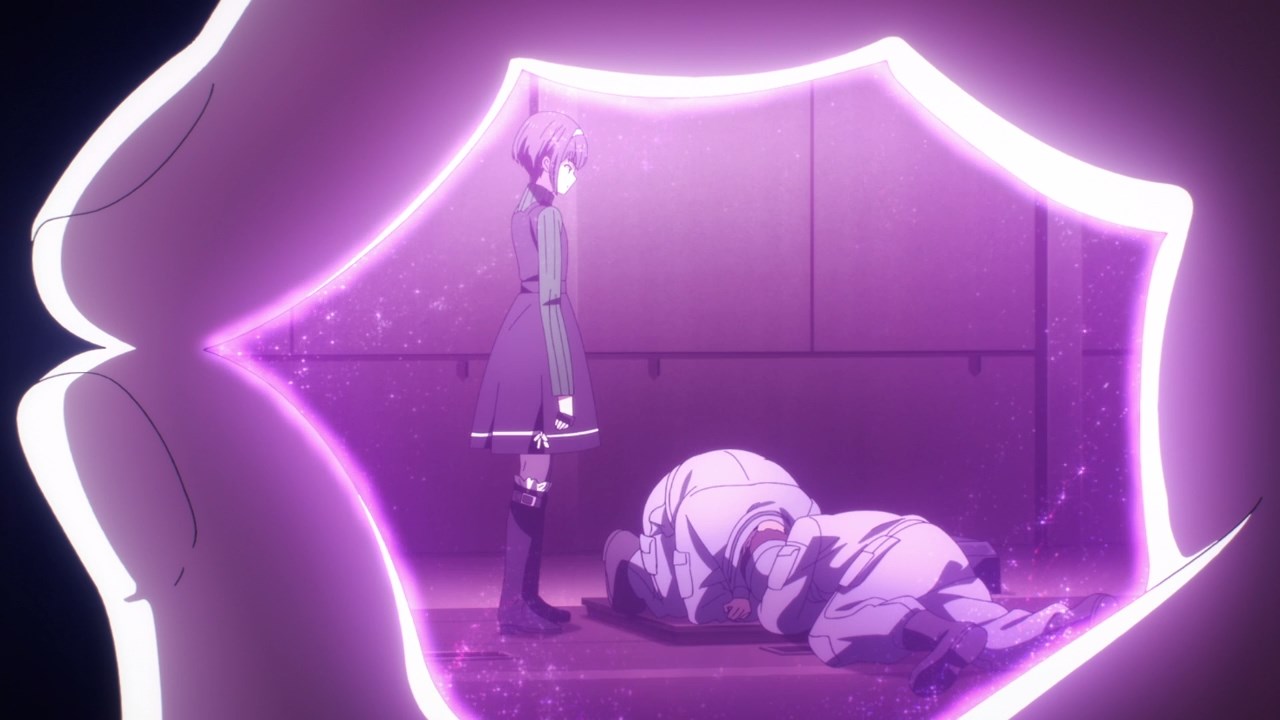 So far, Fumiya is detaining the terrorists inside the electrical room. But with that said, looks like the party is safe… or is it? 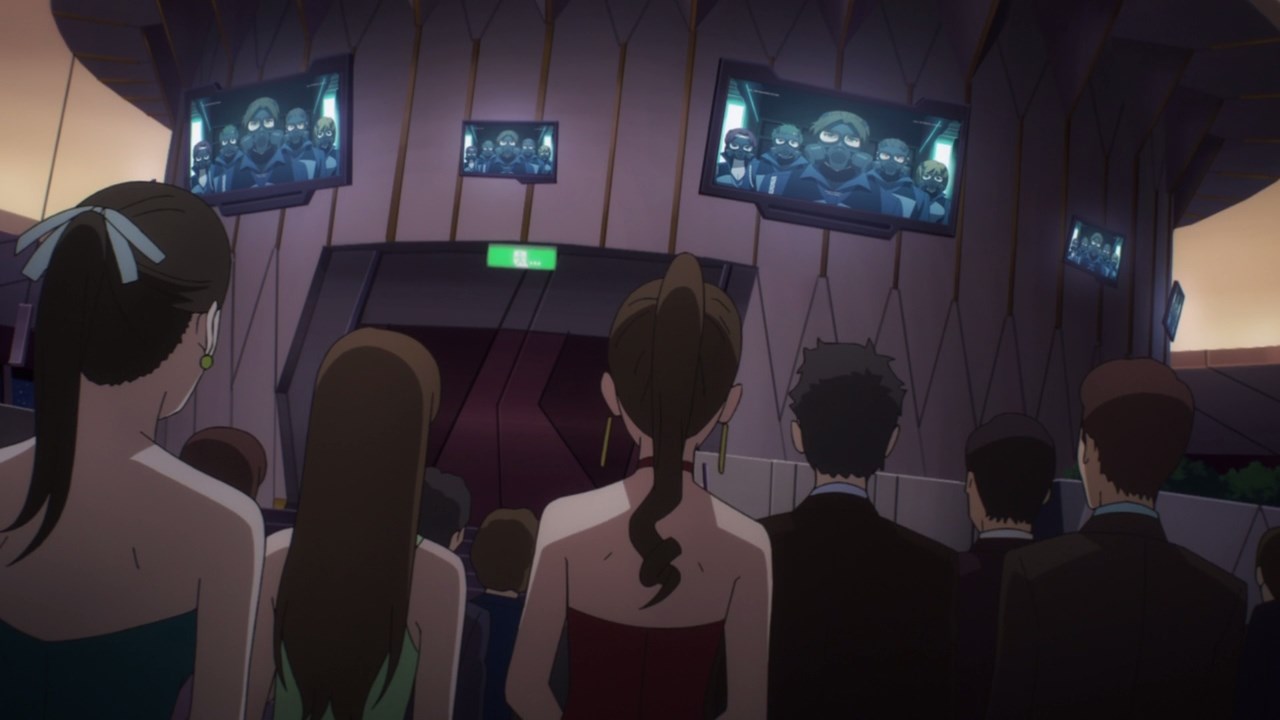 It turns out that the New Breed Front already took out the guards inside the Tokyo Offshore and hijack the control center. Furthermore, the terrorists strapped the tower with bombs should anyone resist.

But anyways, the New Breed Front wants better rights for every magician across the world. Then again, I have a feeling that the terrorist organization is being manipulated by someone behind the scenes. 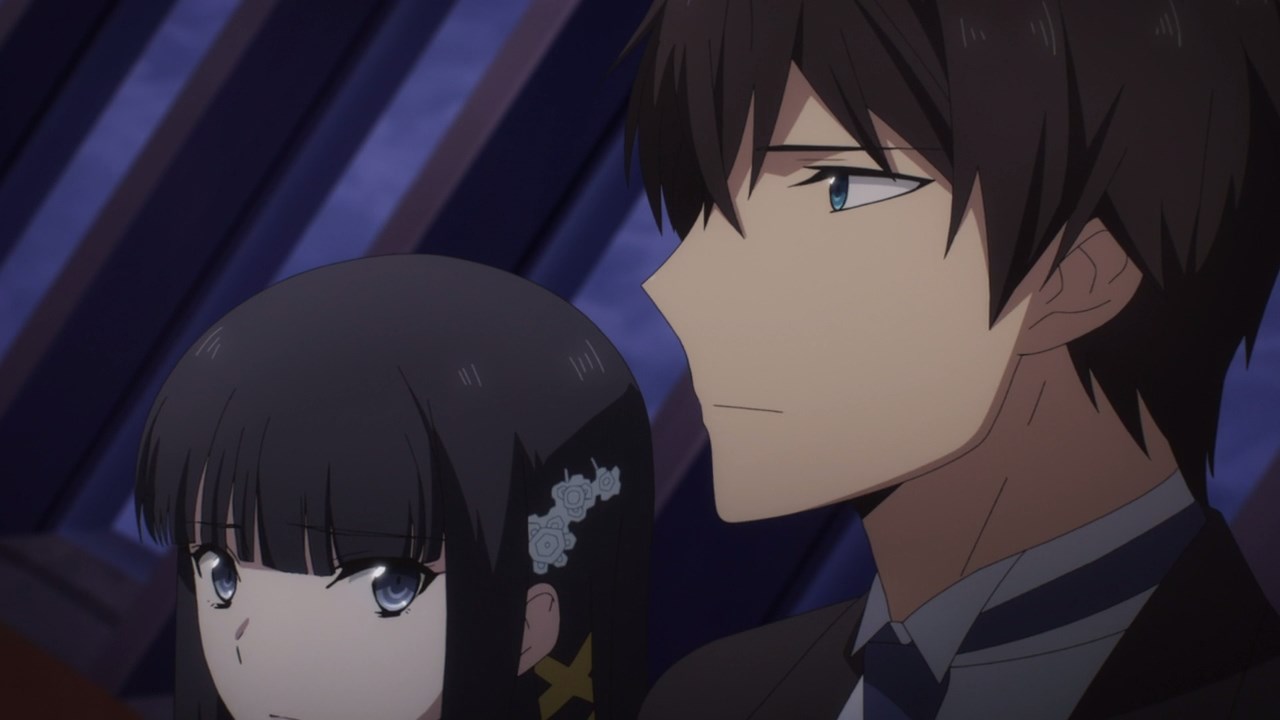 Still, it appears that Tatsuya Shiba and his friends will have to take down the terrorists without blowing up the hyperbuilding. With that said, I’ll see you next time for the final episode!