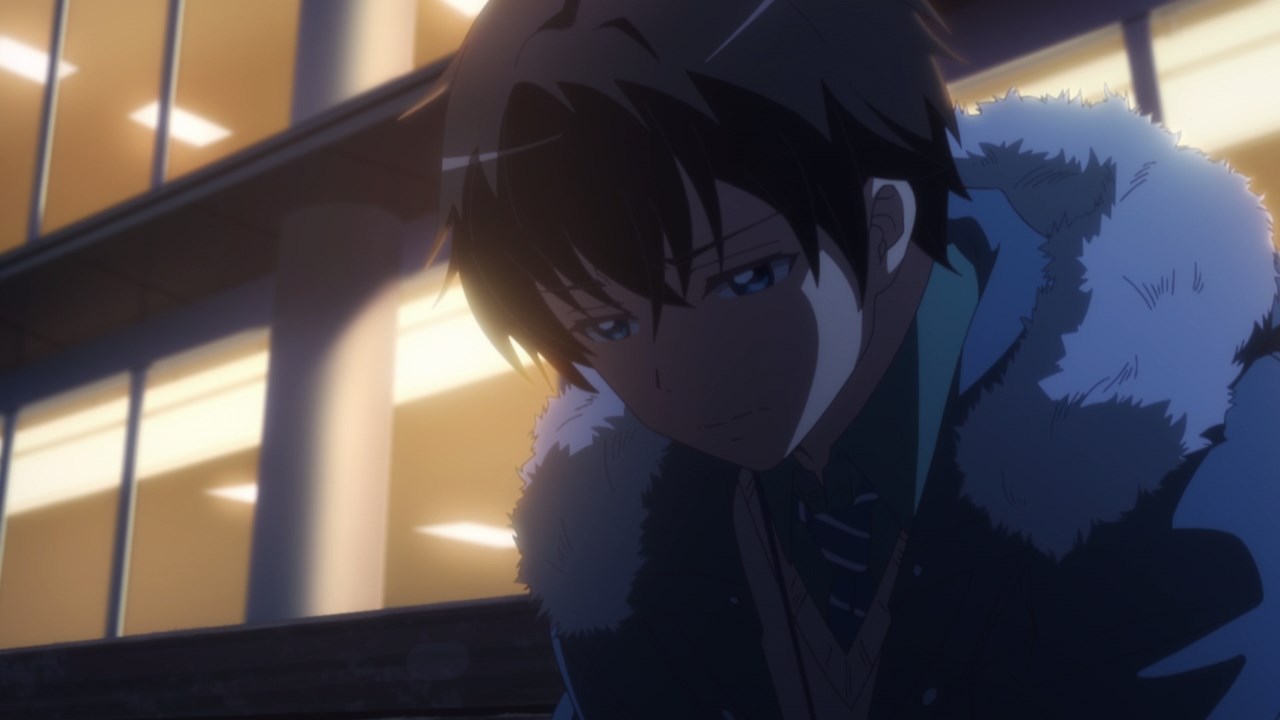 Well, I think it’s time for me to briefly talk about Episode 11 ’cause this one made me sad. You see, Youta Narukami realized that upon meeting Hina Sato again, she’s like a different person after those doctors remove the quantum computer from her brain. 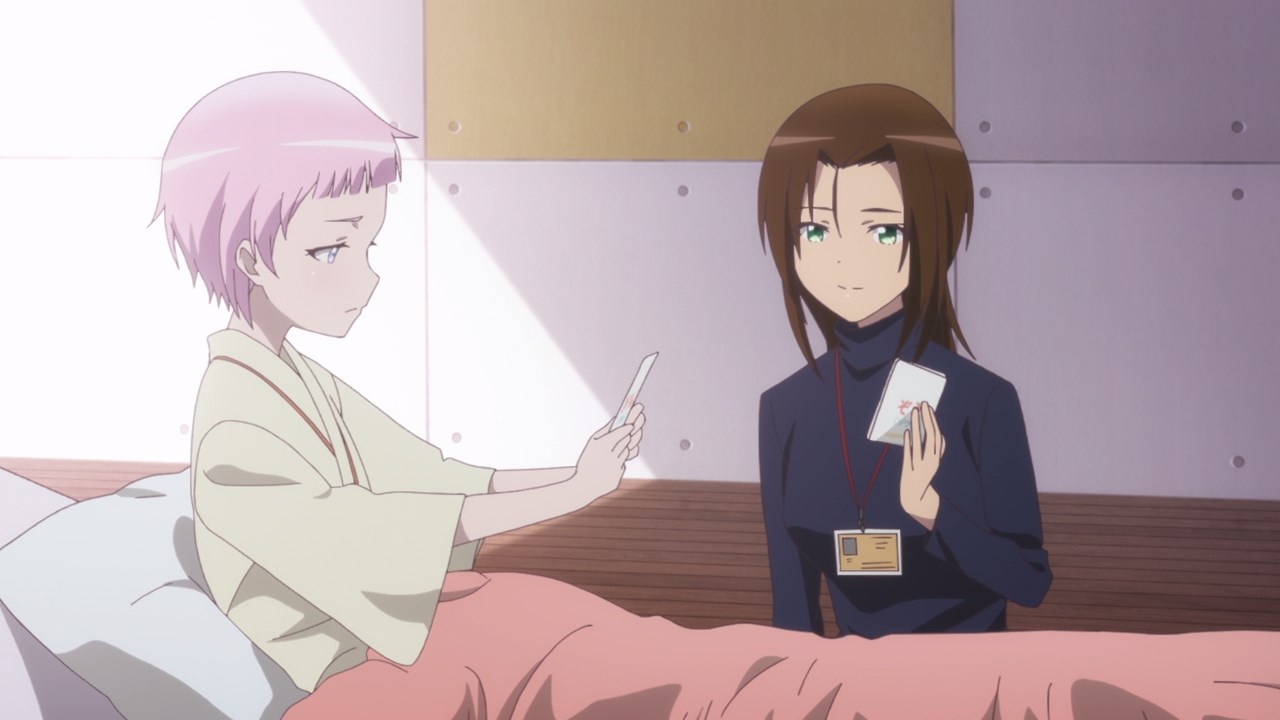 Now, Hina-chan is being taken care of by Shiba-san in which she understands Hina’s plight, although I doubt it as Shiba-san is following orders.

Speaking of Shiba-san, it turns out that she lost her own child due to unspecified terminal illness, thus she poured her time rehabilitating children who have disabilities. 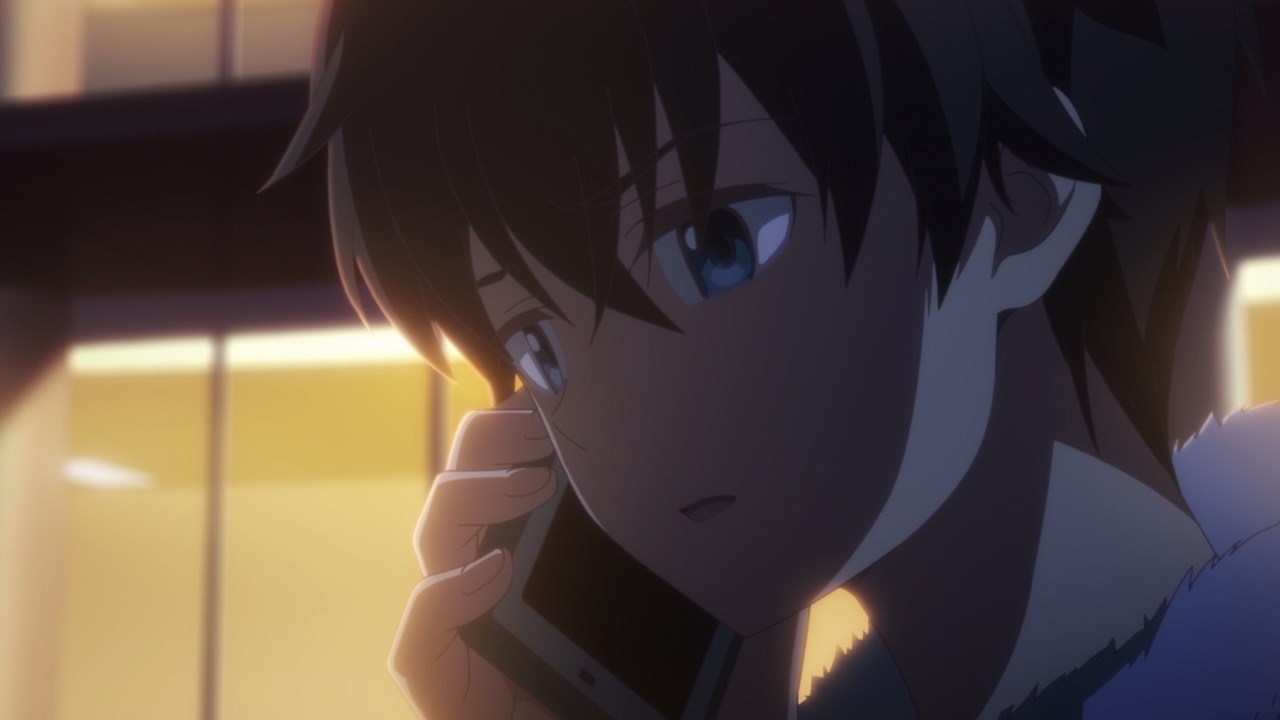 But let’s return to Youta Narukami where he got a call from his friends such as Kyouko Izanami and Ashura Kokuhou as they encourage him to take Hina-chan back to the outside world.

Of course, that would be difficult given that the facility is well-guarded aside from Hina’s deteriorating health in which she doesn’t like being irritated or frightened. 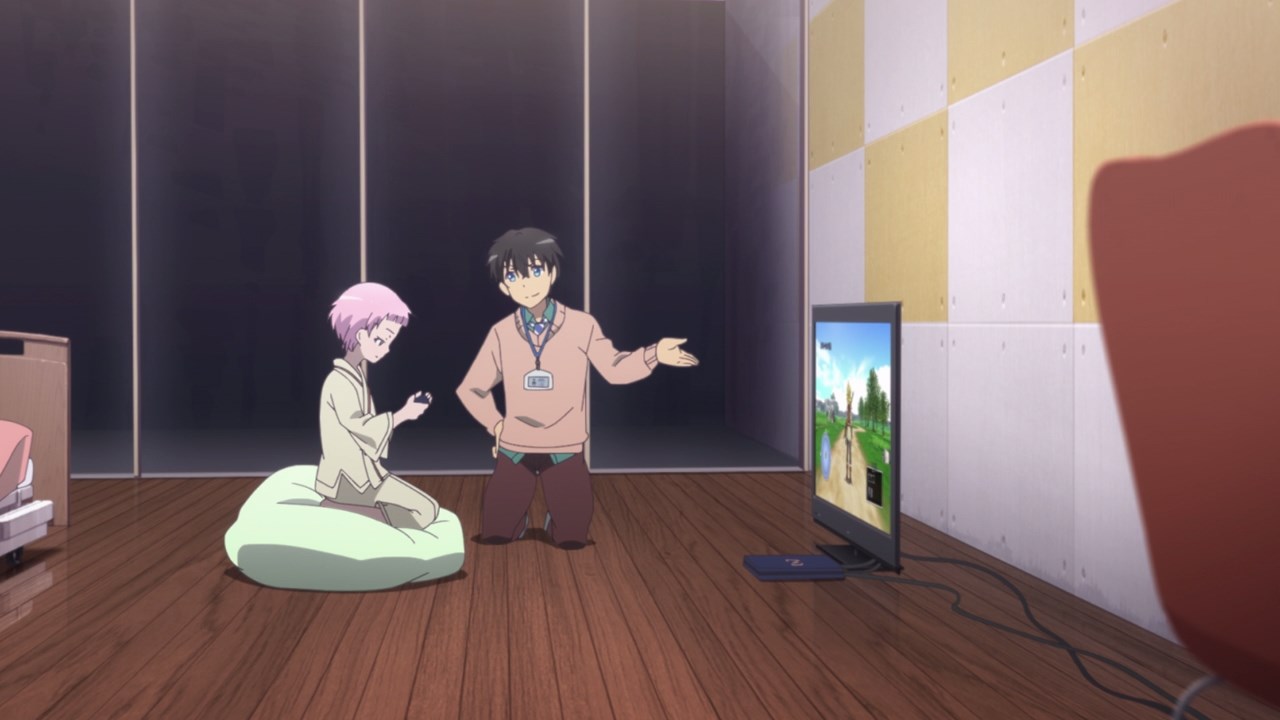 Fortunately, Youta has a solution where he brought a video game to Hina-chan so she can play it, although he needs to teach her how to use the controls first.

But even if she learned the controls, the problem is that Hina might stumble upon difficult bosses. Well, not to worry about it as Youta will level up the party until Hina-chan can easily beat some bosses. 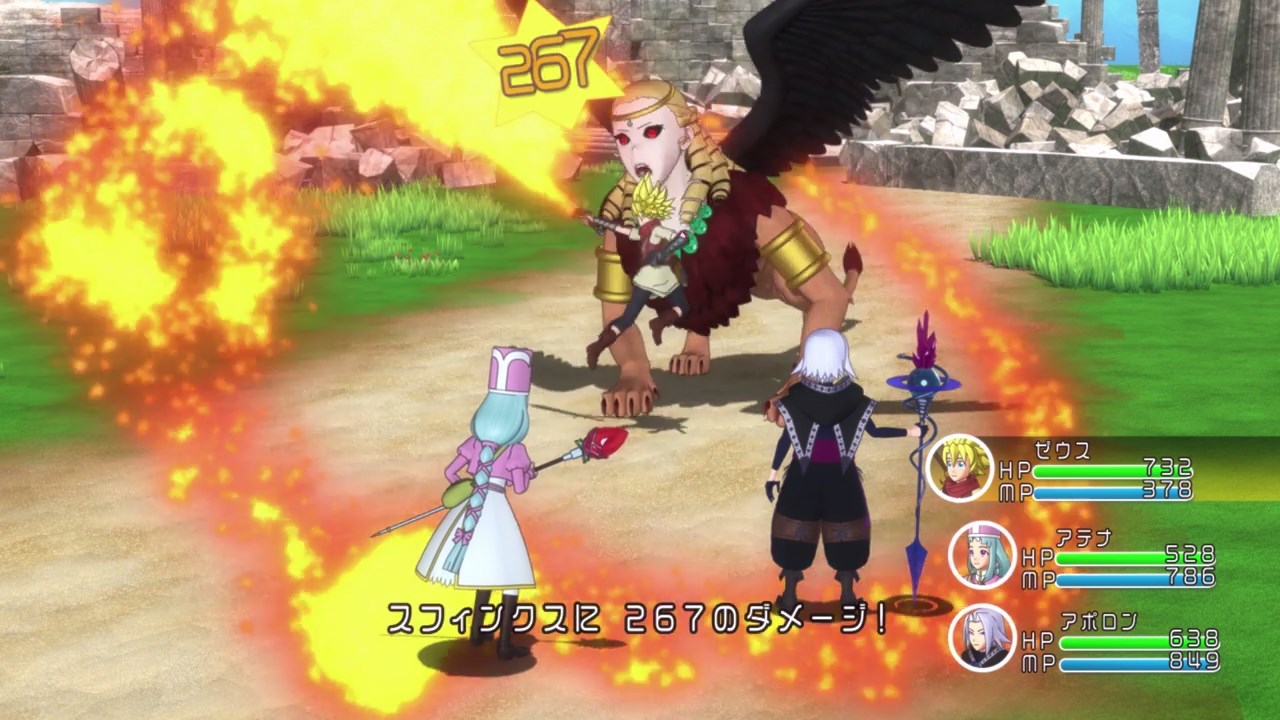 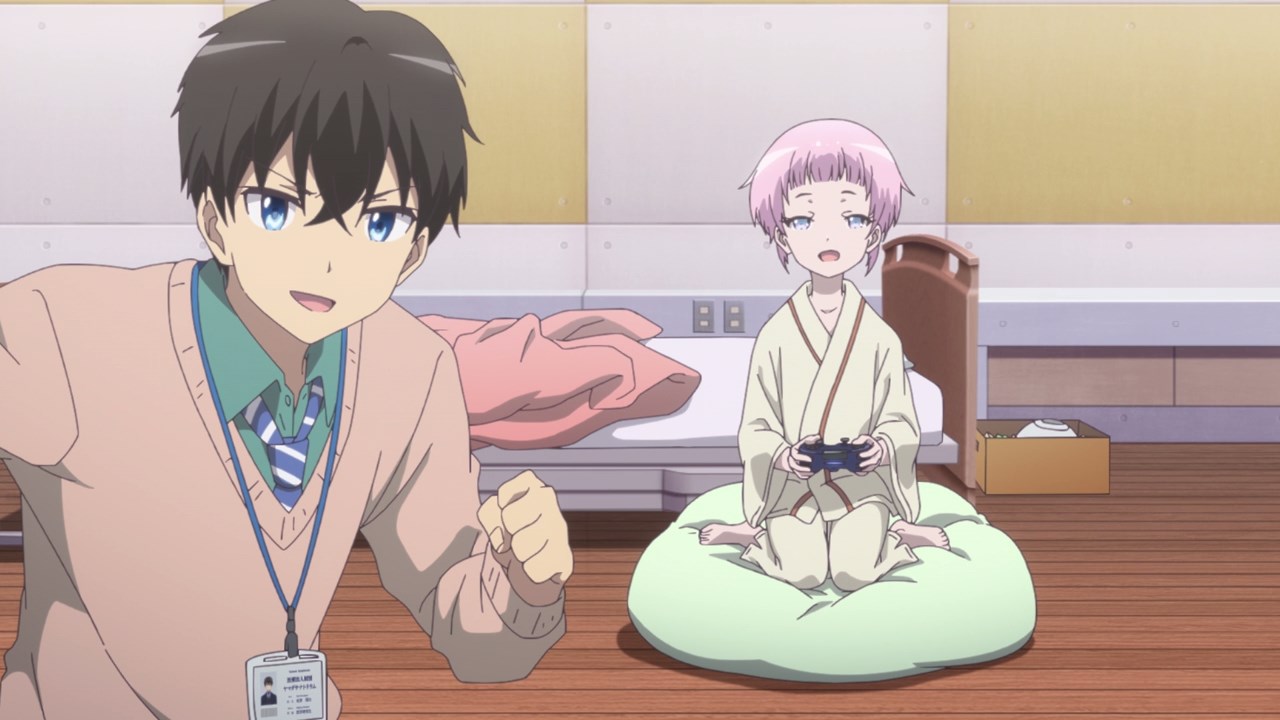 And after countless hours of teaching the controls as well as grinding, Hina Sato can finally play the game where she’s happy about it. Now if only Youta can continue this routine before someone would find out that he came to the facility illegally. 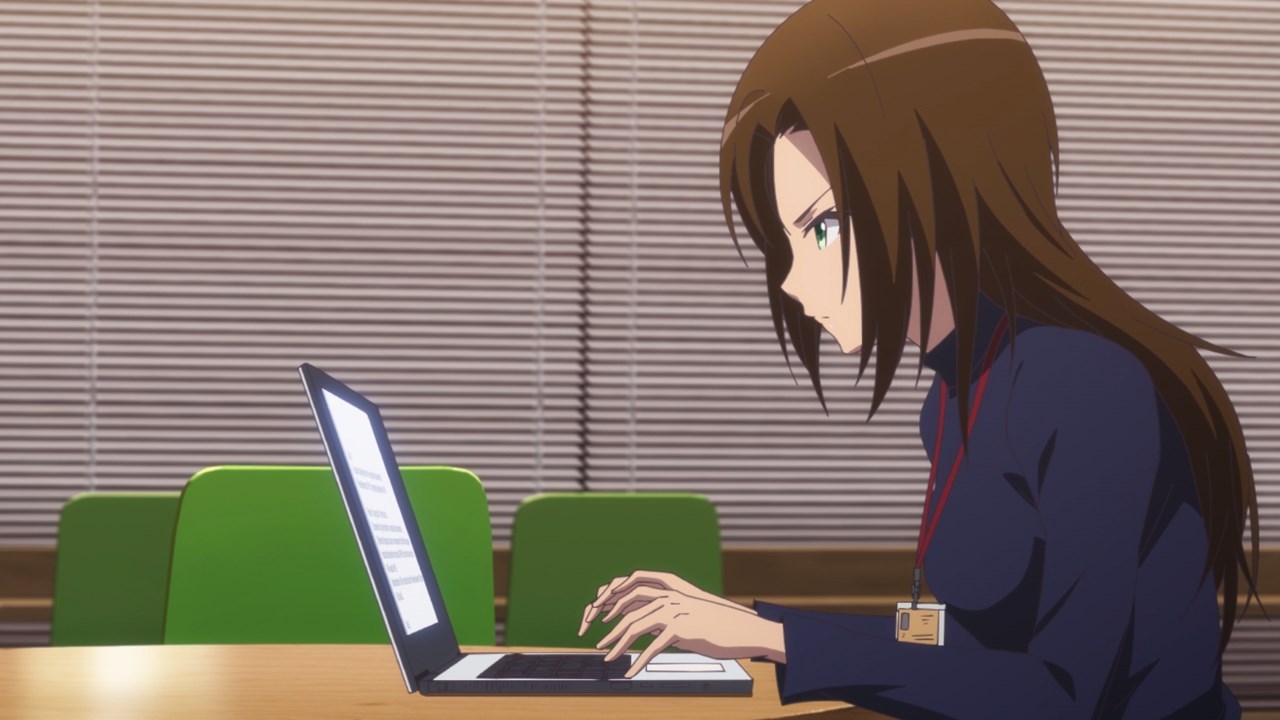 On second thought, Shiba-san found out that Narukami’s reports are a bit off. Oh boy, looks like she’s gonna sound the alarm as there’s an intruder in this facility. 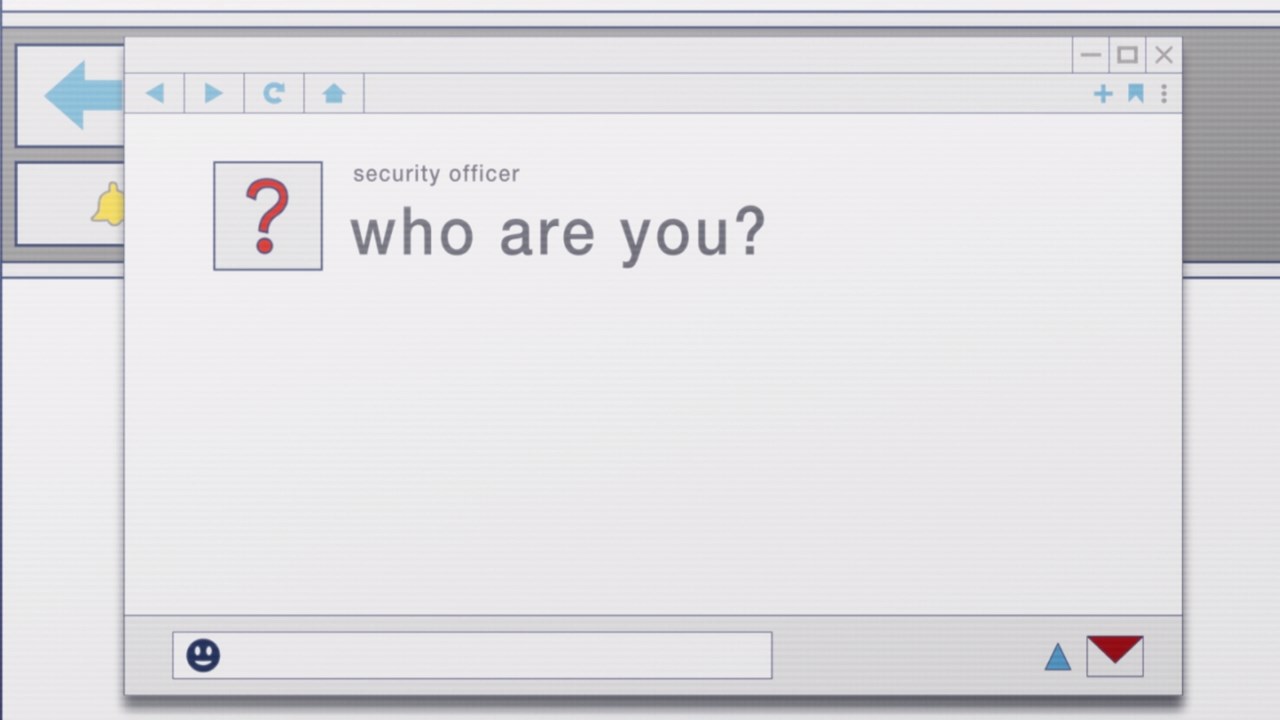 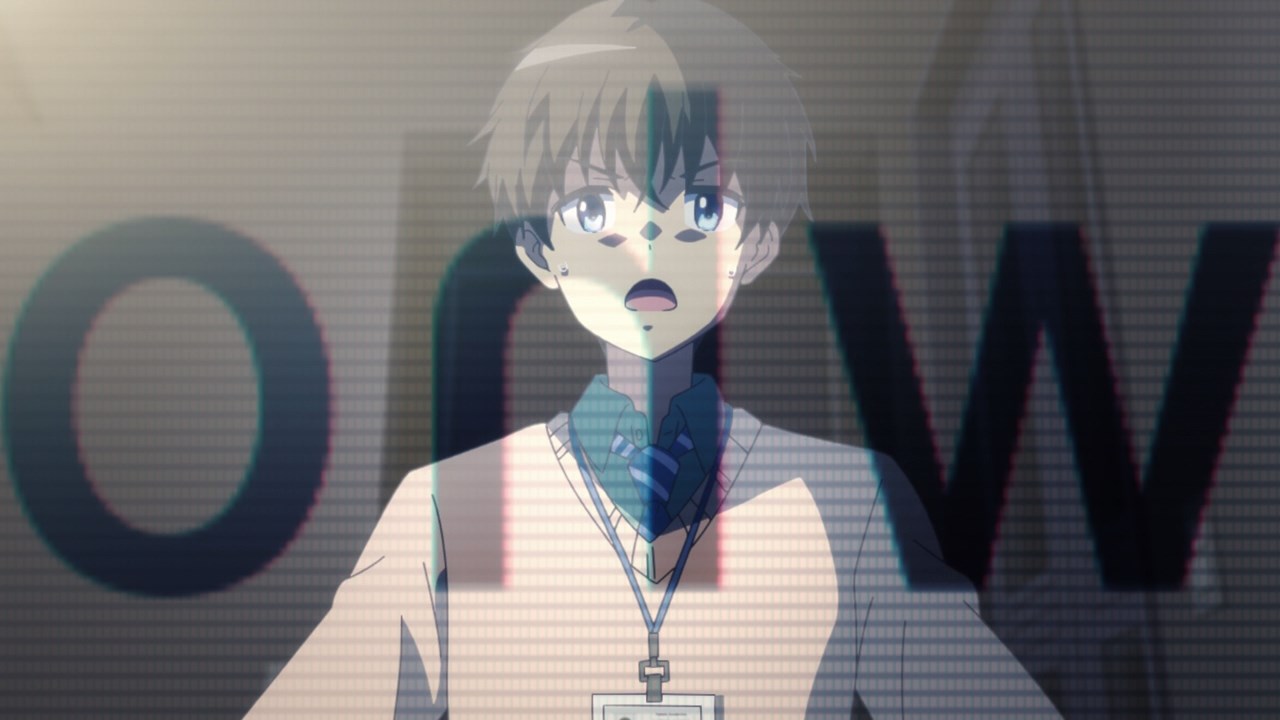 But anyways, looks like Youta-kun got exposed as he’s gonna get booted out of the facility or get killed by the guards at worst. And really, it came at the wrong time as Hina-chan is gaining trust towards him.

Man, I’m worried that the next episode will be a tragedy as it’s do-or-die for Youta Narukami on taking Hina Sato to the outside world!