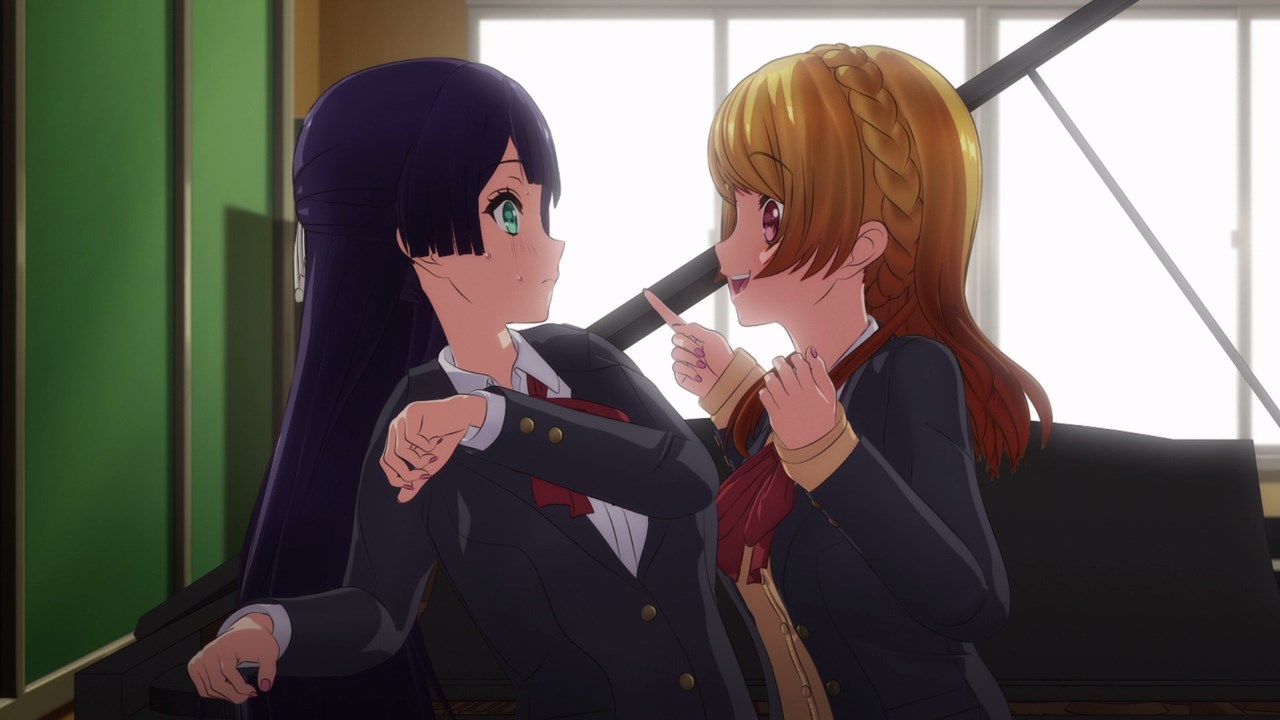 Well everyone, looks like Rinku Aimoto decides to let Rei Togetsu sing for Happy Around’s new song after seeing her perform at the music room. 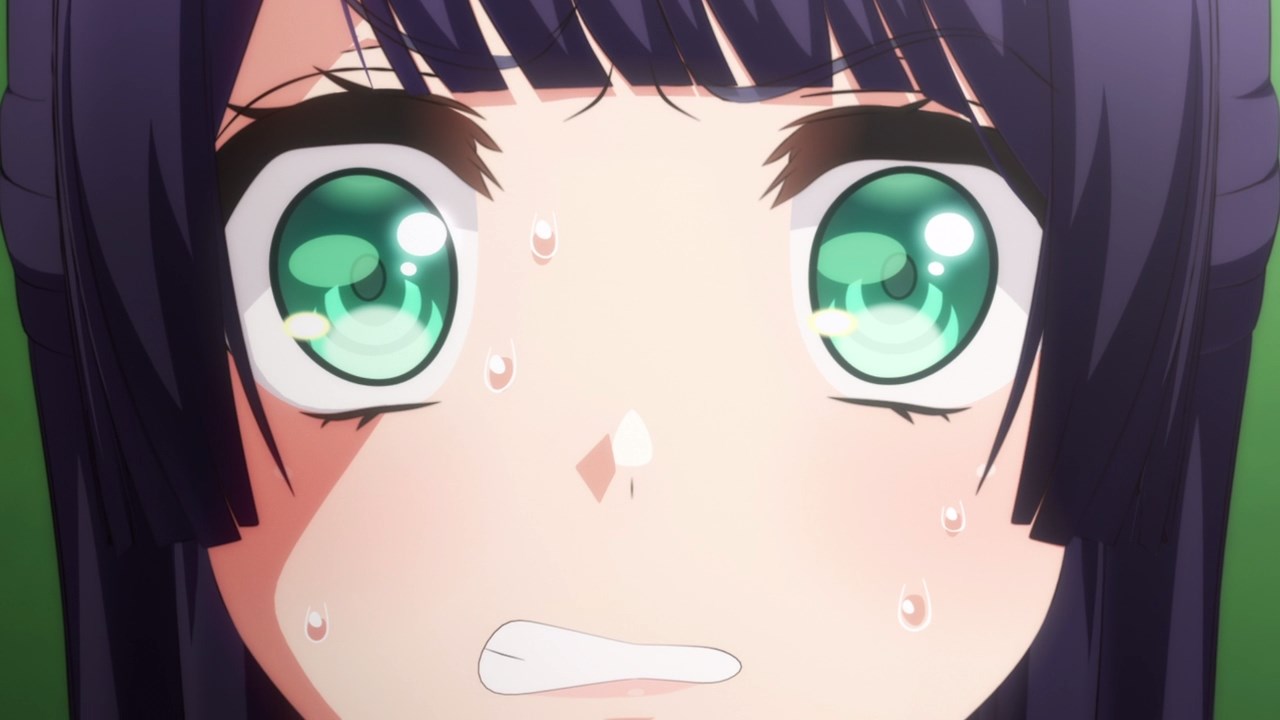 For Rei Togetsu, it appears that she doesn’t want to because Rei is very shy. But you know what, I think Togetsu can do it! 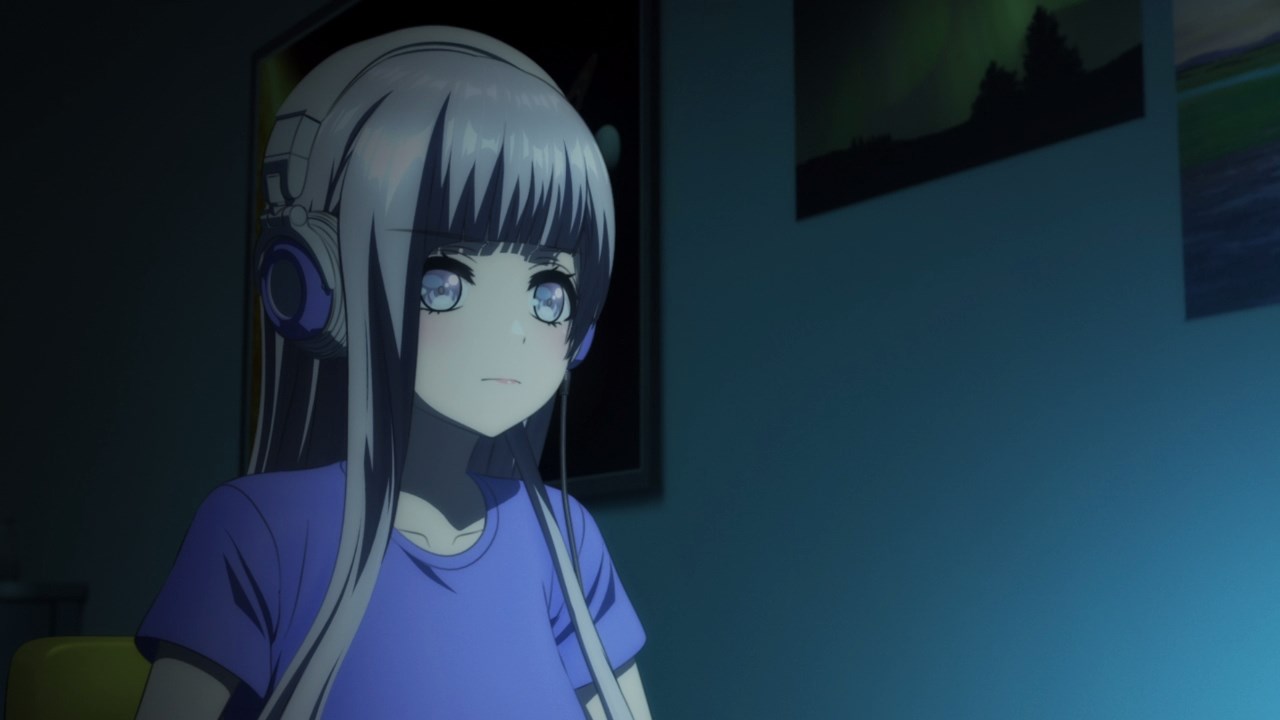 Now let’s move onto Photon Maiden where Saki Izumo is doing final mixing for their latest song that might punch a ticket to the Sunset Stage. 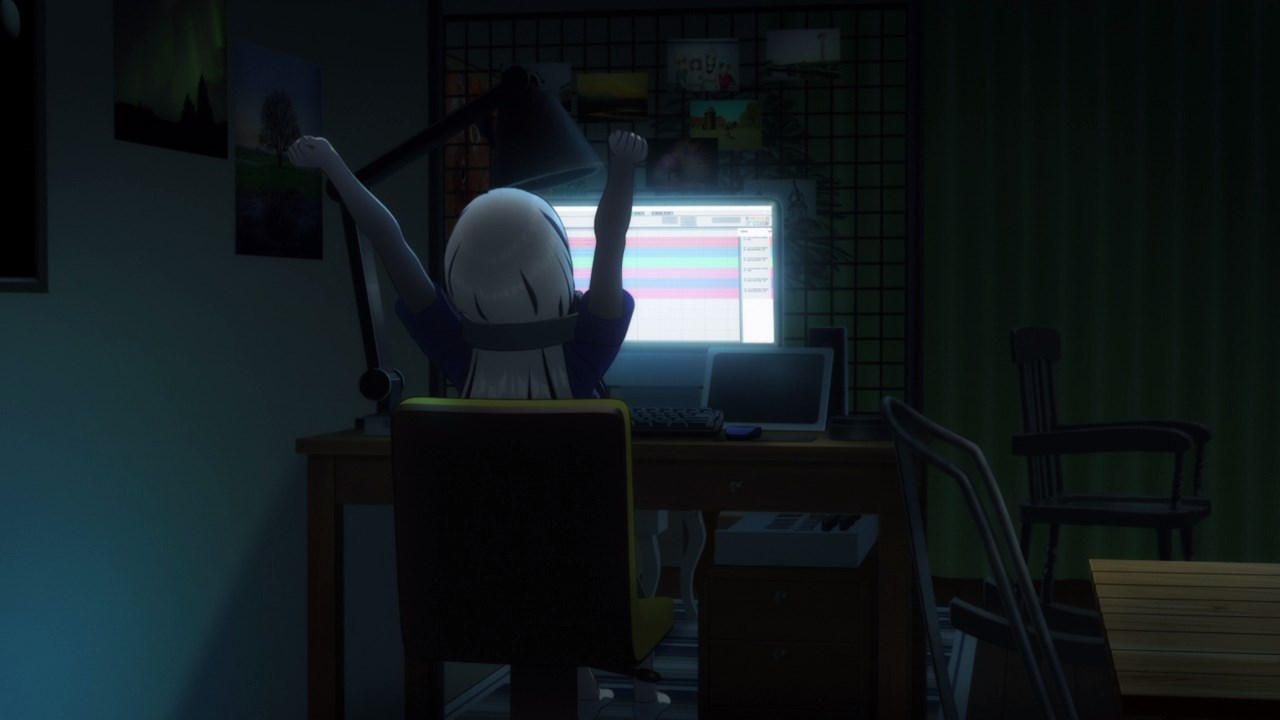 Well then, looks like Photon Maiden are ready to take on Happy Around for the face-off. Of course, I wonder if the DJ unit can beat Peaky P-key despite being backed by a prominent talent agency? 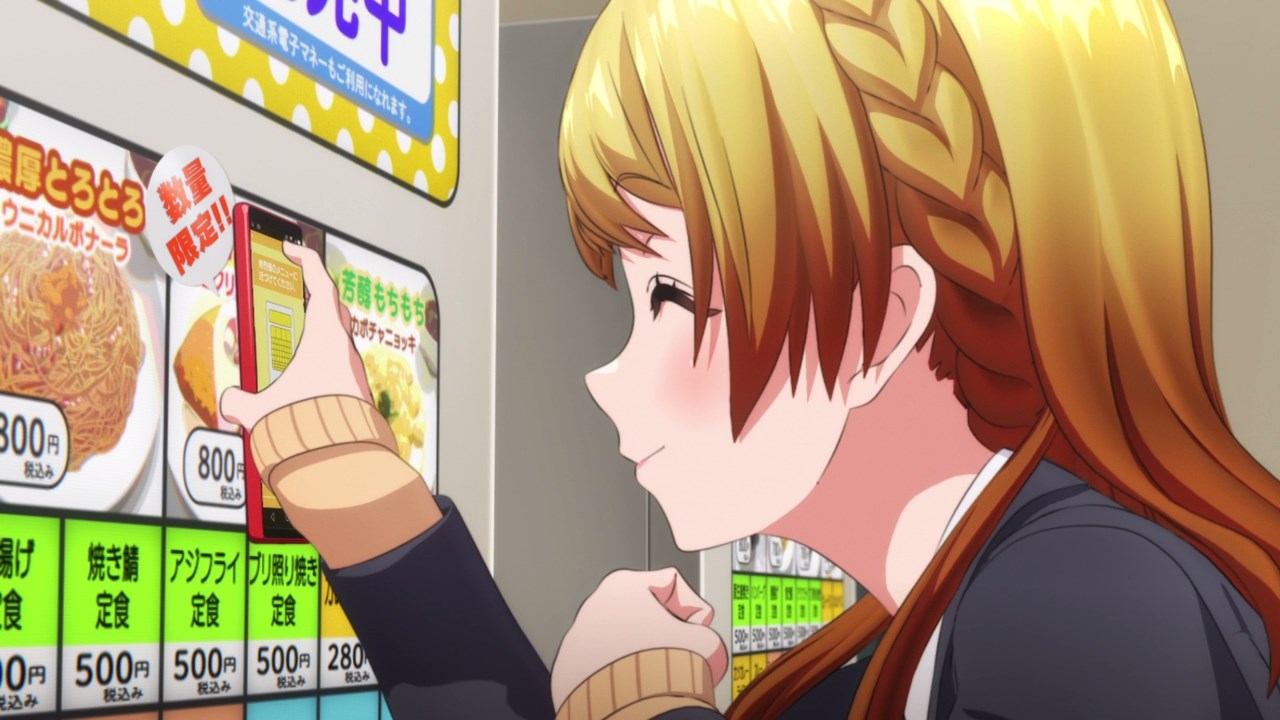 But let’s go back to Yoba Girls’ Academy where Rinku Aimoto bought a plate of fluffy shrimp cream omelet rice.

I’m hoping that she’s still exercising because Rinku needs to stay fit for the upcoming face-off against Photon Maiden. 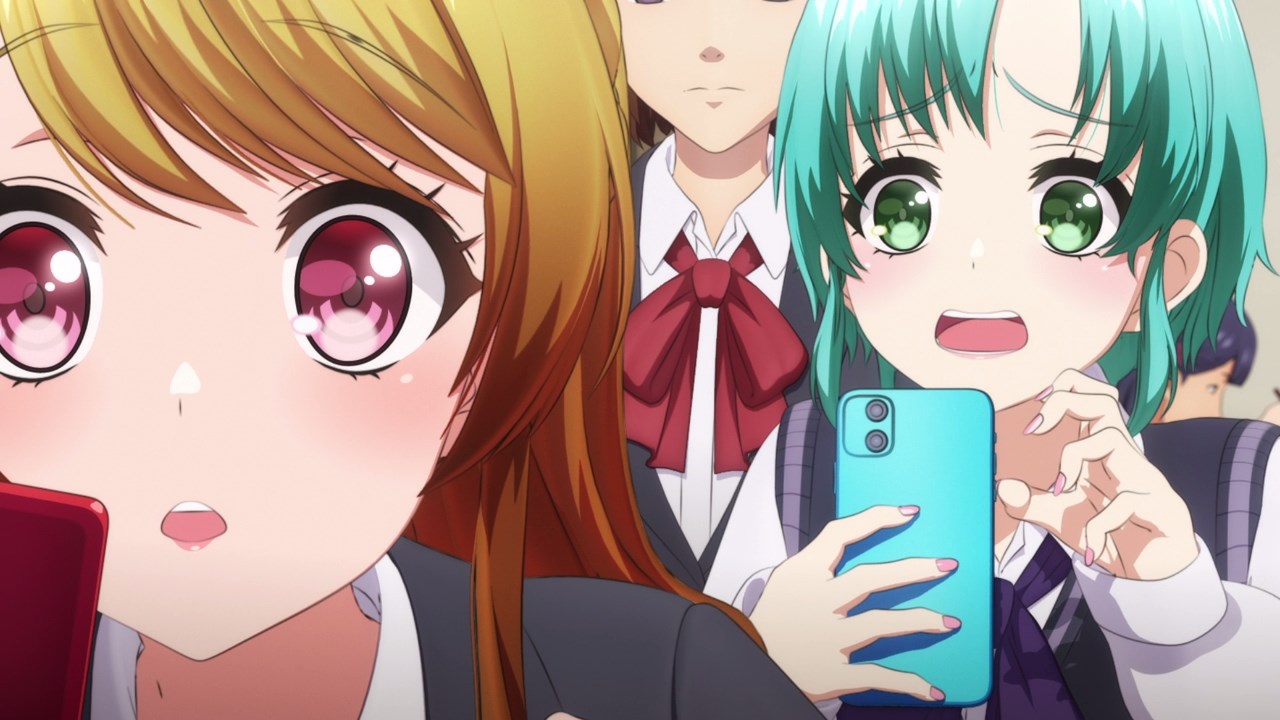 On the other hand, it seems that this student wants to have a plate of fluffy omelet rice, although it’s now sold-out as Aimoto bought the last serving. 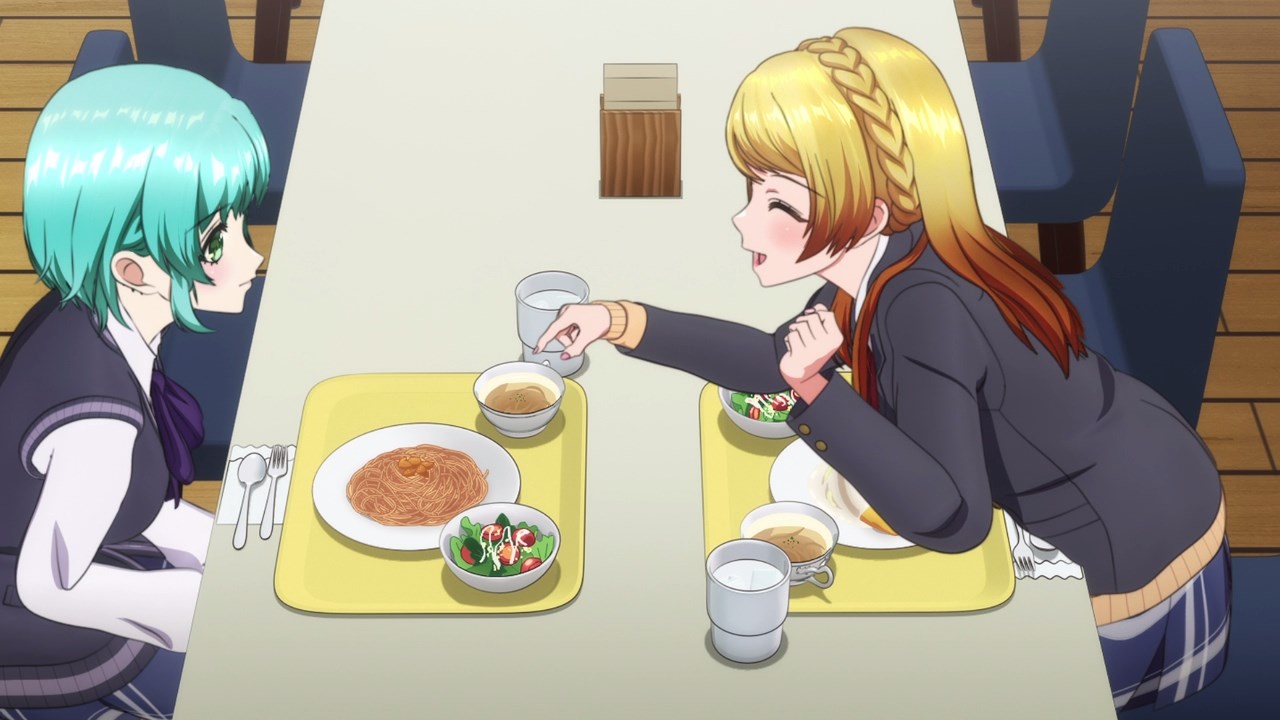 But you know what, Rinku-chan wants to share her plate with this student, who happened to be part of Photon Maiden named Towa Hanamaki.

And sure that Aimoto is being friendly towards Hanamaki, they’ll become rivals the next time they meet in the upcoming face-off. 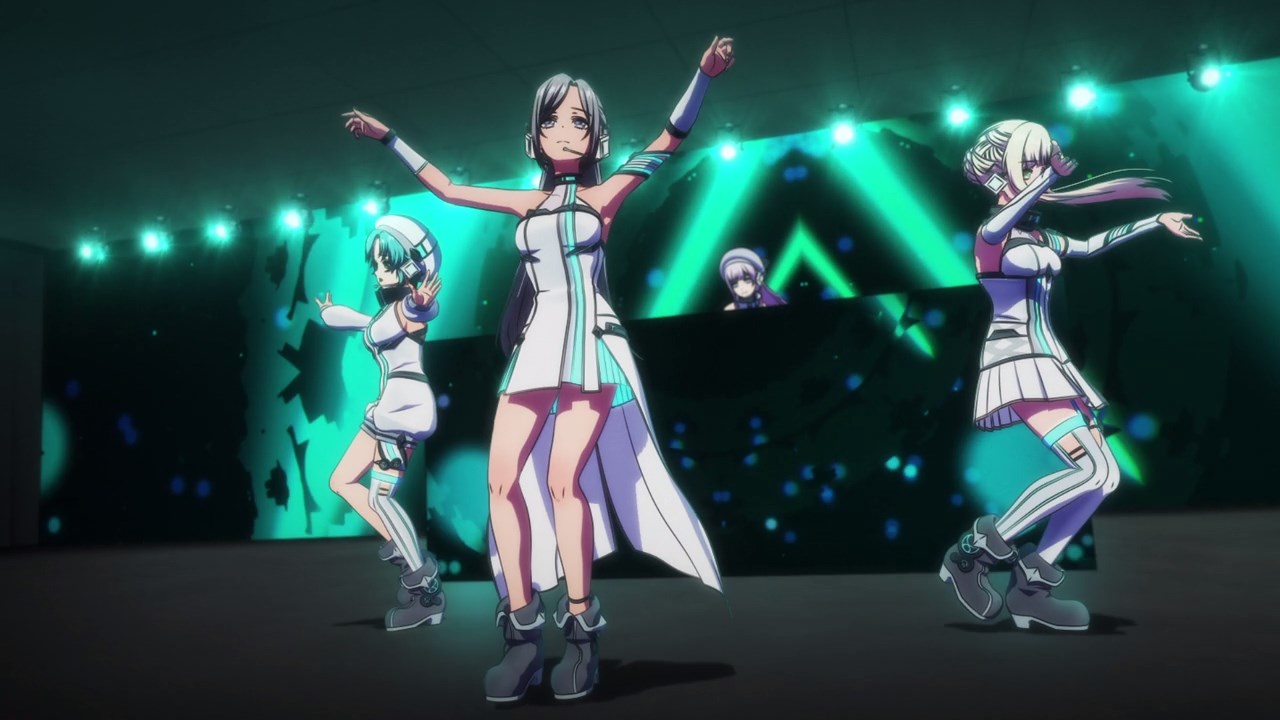 Now then, it’s time for the face-off where Photon Maiden performed first with “Akatsuki”.

I have to say that their song is cool to listen as it should be, but it’s not my taste unfortunately. 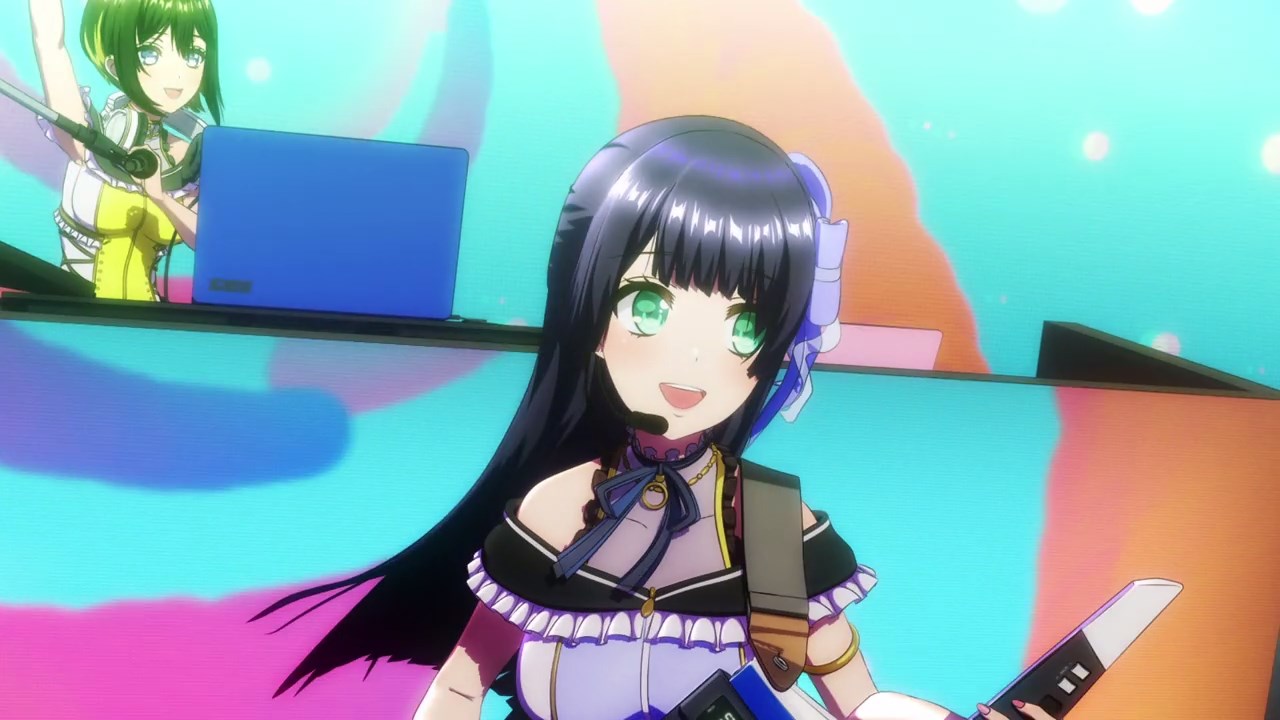 But as for Happy Around? Looks like they nailed it with “Brand New World” as Rei Togetsu’s powerful serene voice sent chills down to my spine.

Looks like this song is a winner for my book, although I wanna know which DJ unit won the face-off. 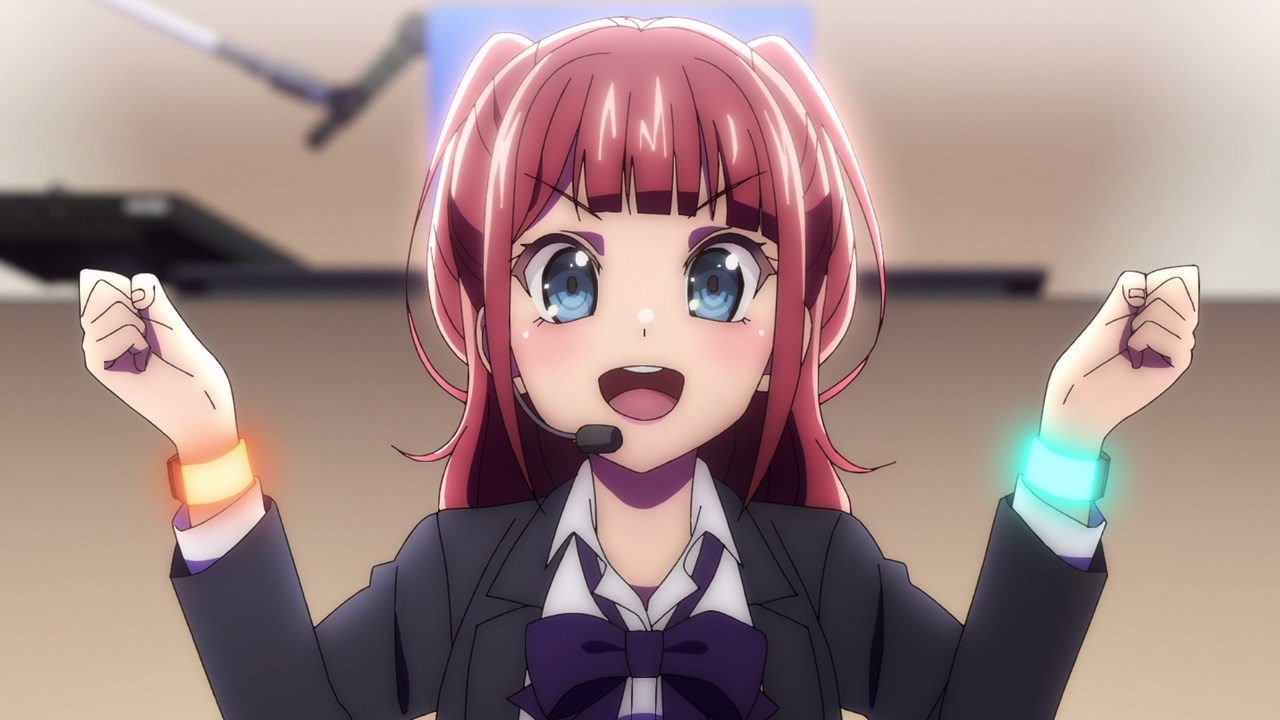 Well then, looks like the judges and the audience have decided which DJ unit will move onto the Sunset Stage. Who could it be? 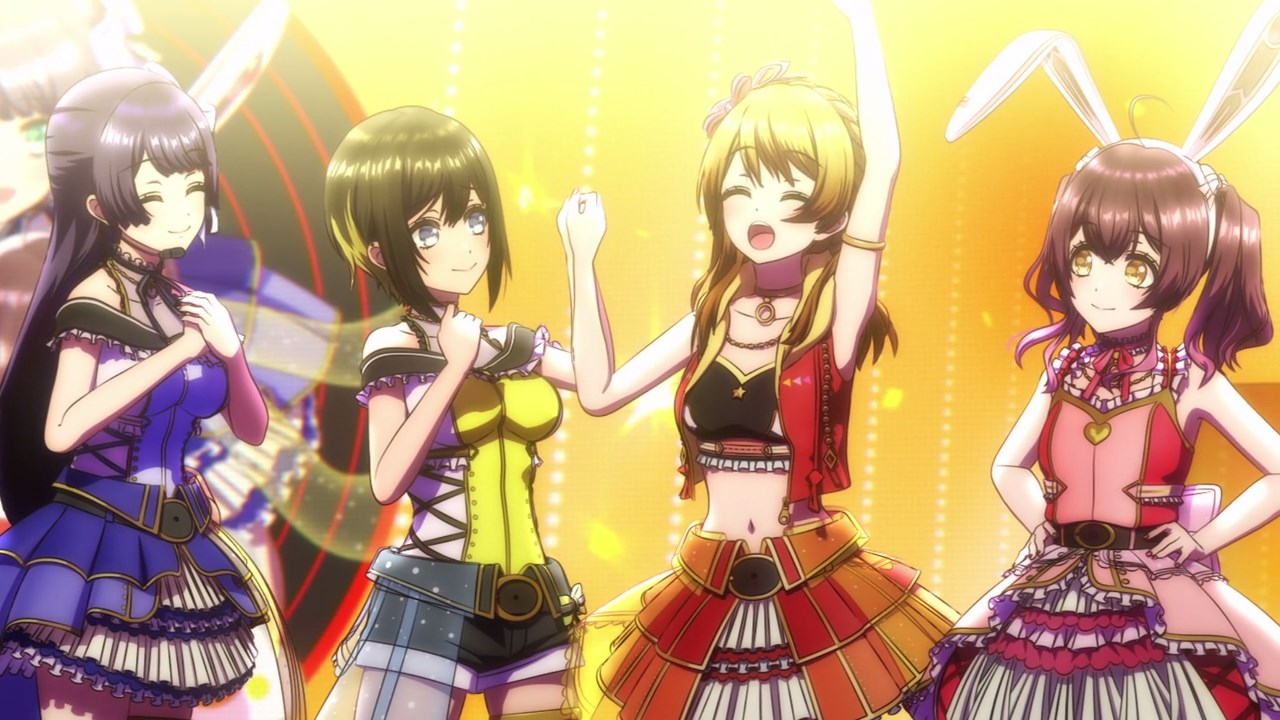 Why it’s none other than Happy Around as they narrowly defeated Photon Maiden. Looks like Rinku Aimoto and her friends will perform to the Sunset Stage, although I’m curious on what Saki Izumo’s plans for her DJ unit after their loss.

Anyways, tune in next time as I feel that D4DJ First Mix is getting closer to the finale.