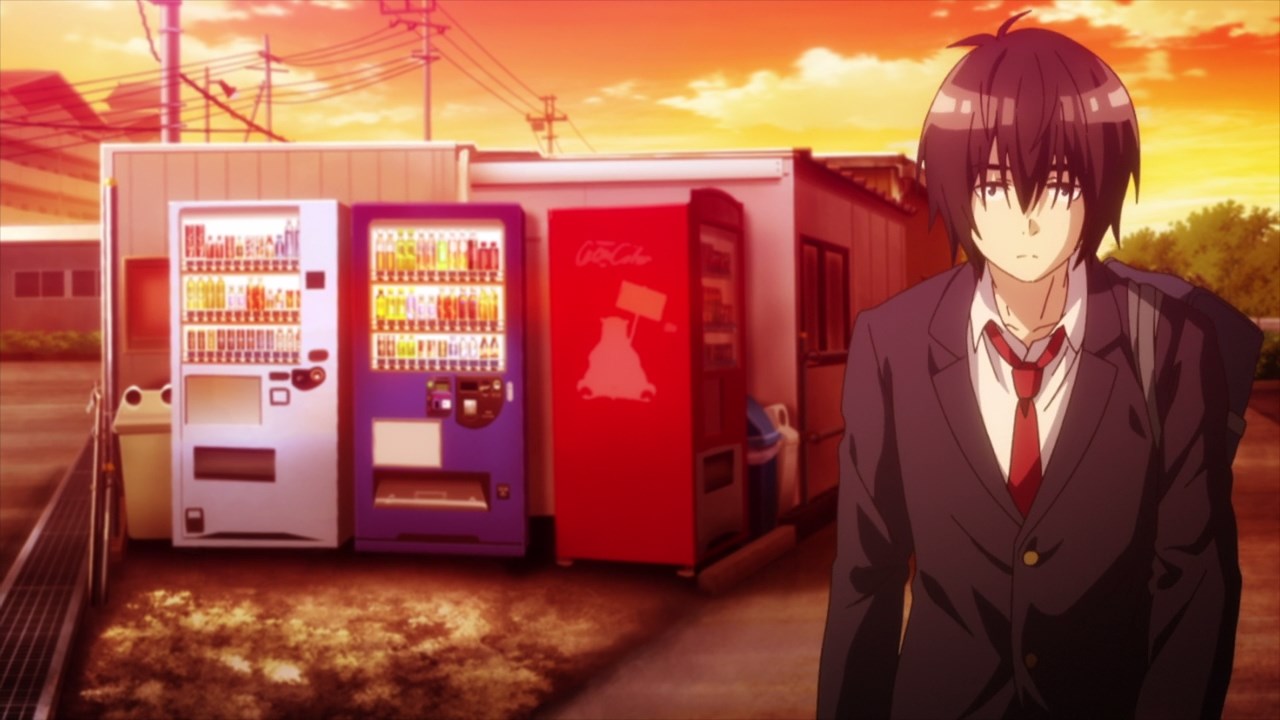 Meet Fumiya Tomozaki, the so-called loser character who sees real-life as nothing more than a shitty game full of bugs and lack of balance among its people. For him, he’s a bottom-tier character. 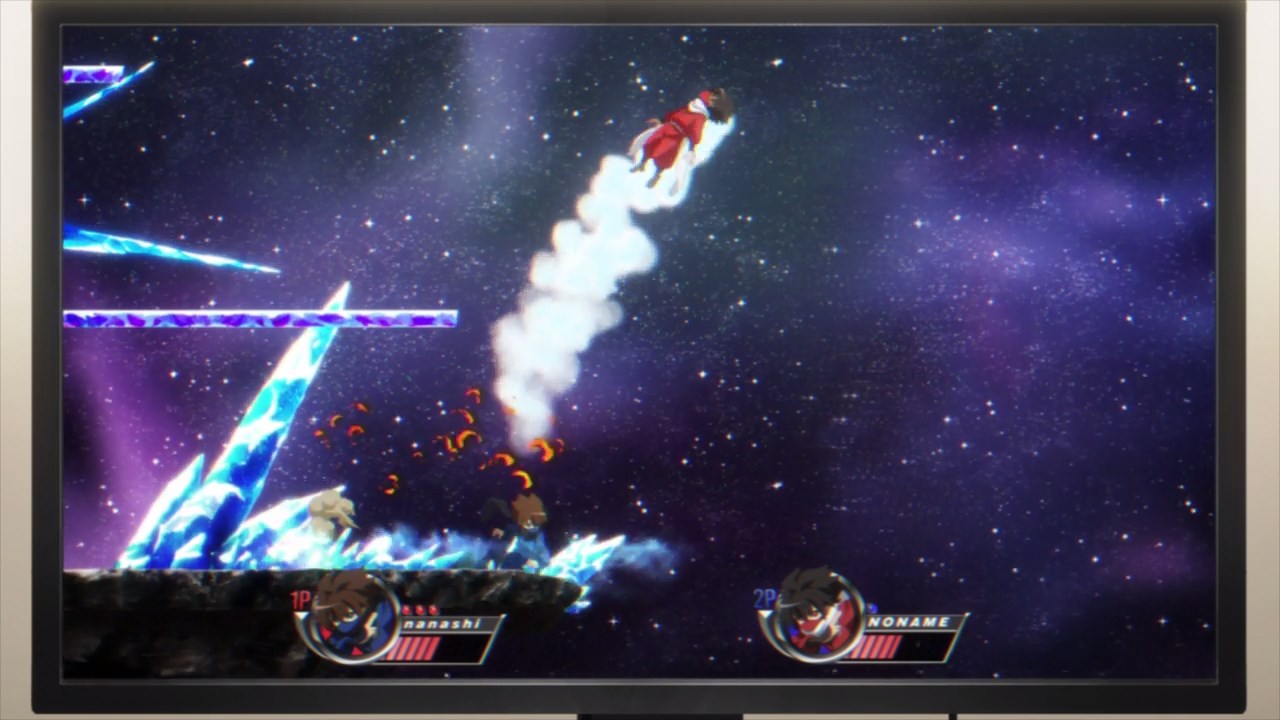 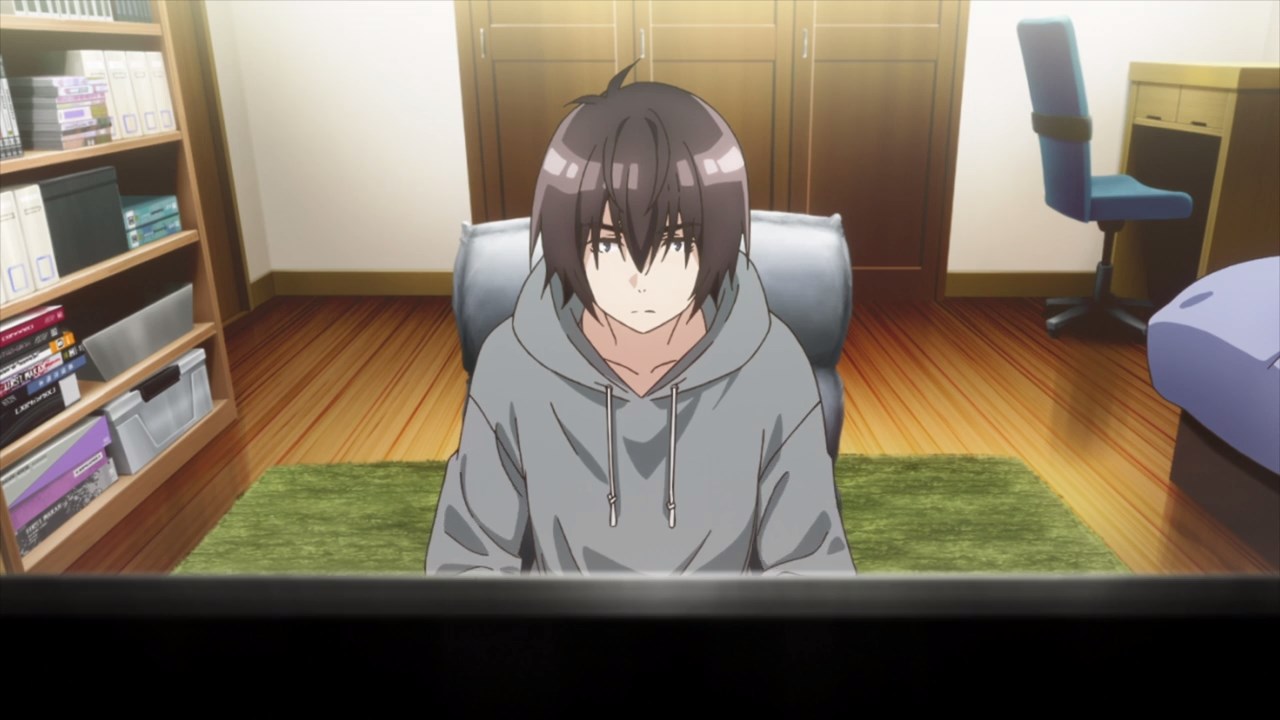 But when it comes to video games, especially the most popular platform fighting game Super Attack Families (or TackFam), Tomozaki-kun is the best player around under the username “nanashi”.

Of course, that’s until he encountered a player named “NO NAME” where Fumiya almost lost to that player until he managed to turn the tide of battle in his favor. Yeah, Tomozaki-kun is unstoppable. 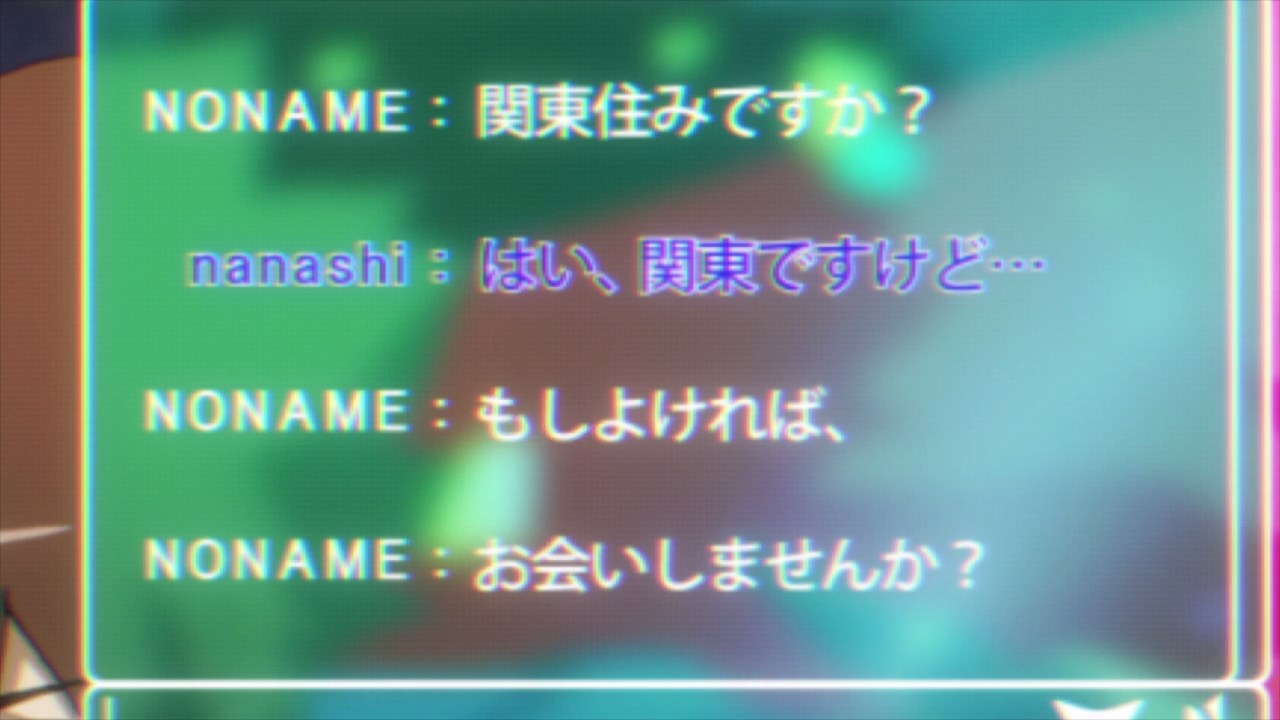 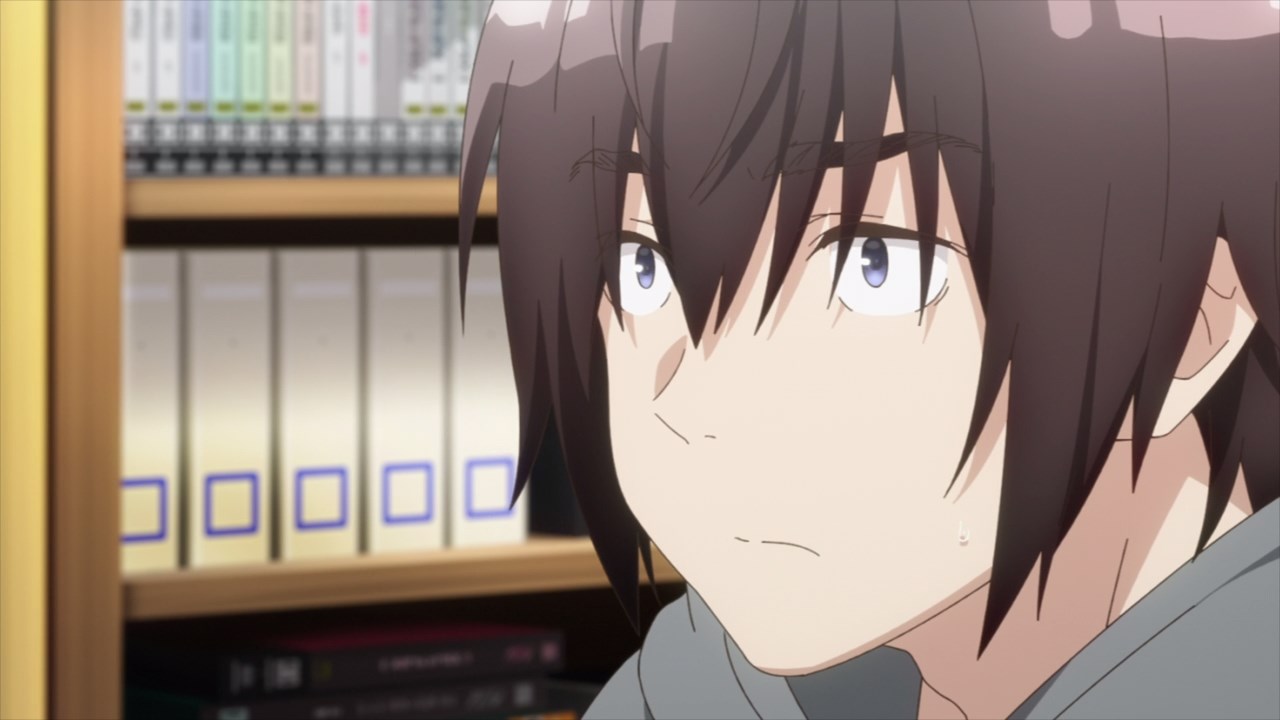 However, it appears that NO NAME wants to meet nanashi in real-life, which caught Fumiya Tomozaki by surprise as he’s unsociable towards everyone. But anyways, who could this NO NAME person be? 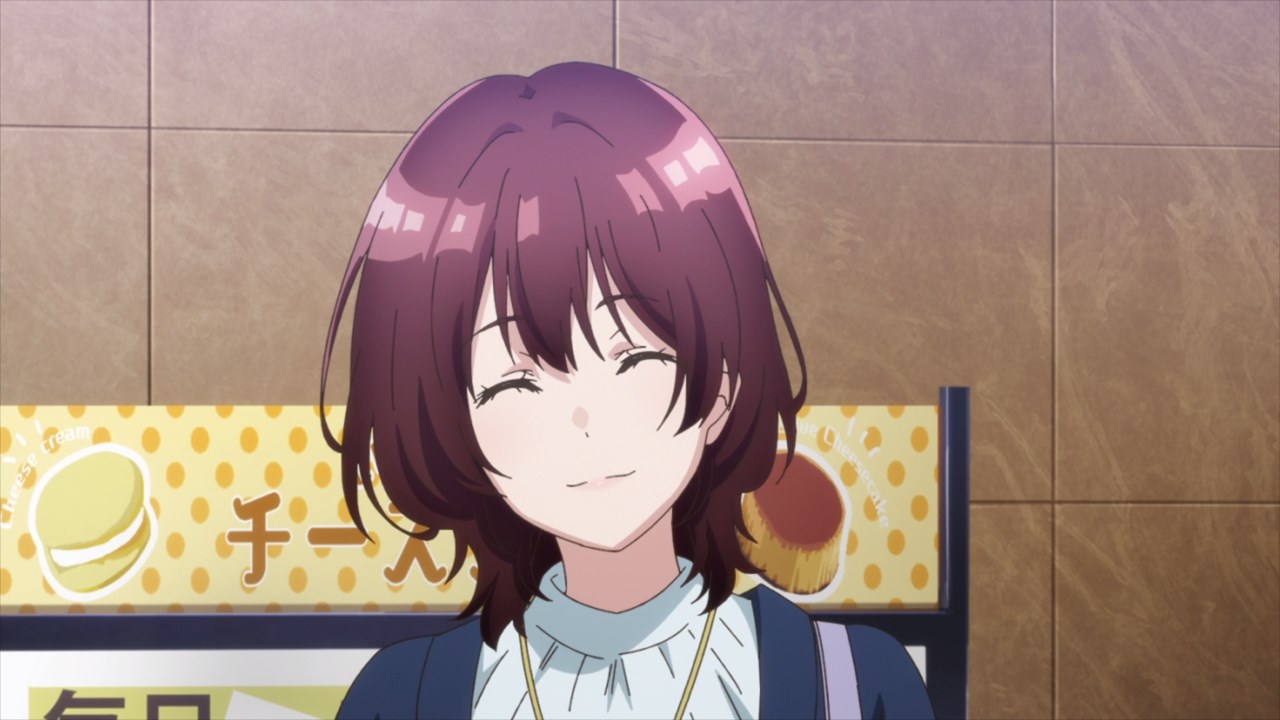 Why it’s none other than Aoi Hinami, the most-popular girl who’s basically god-tier in real-life. Not only that, but she’s actually one of the strongest Attack Families player… or so I think. 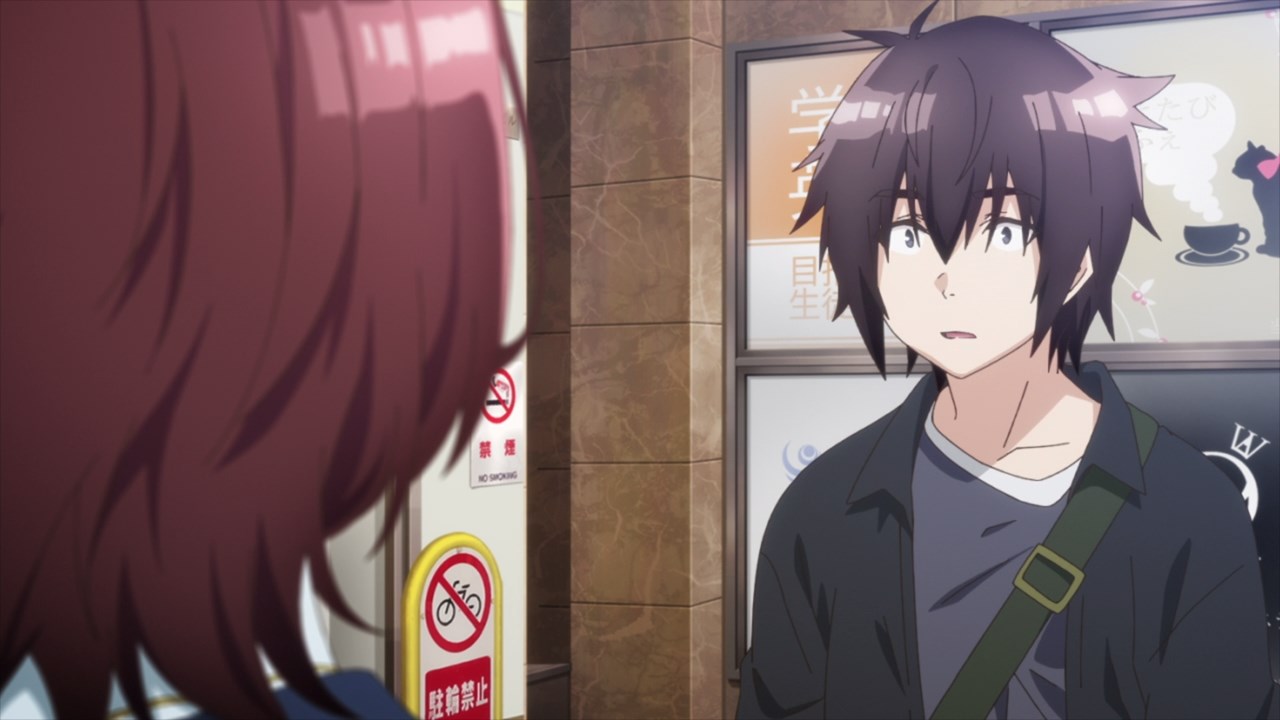 Still, Hinami is surprised that the best TackFam player is the most unkempt and downright-boring student who has given up on surviving real-life.

Now, Aoi would have abandon Fumiya right away because of his reputation as a bottom-tier character, but she has other plans for him. 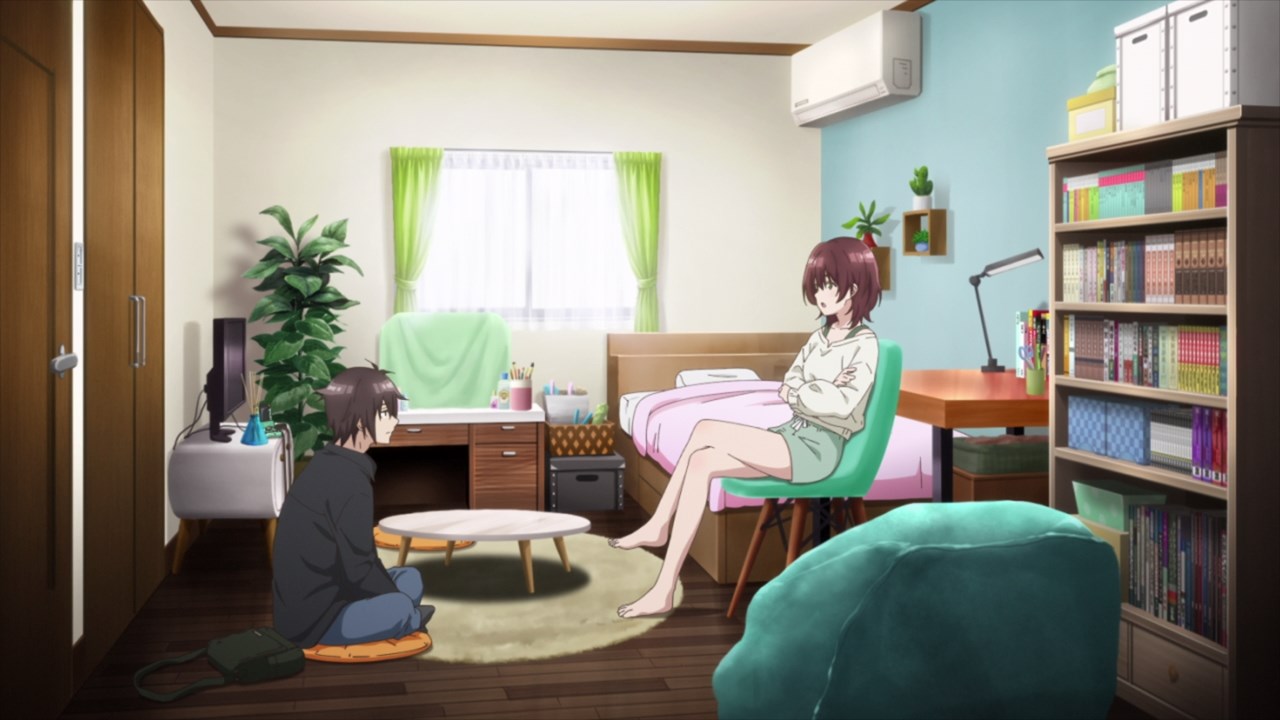 Thus, Aoi Hinami decided to teach some life hacks towards Fumiya Tomozaki in order to not only survive the brutal game that is real-life, but also become popular with everyone. Of course, that depends on whether Tomozaki-kun will take Hinami’s survival lessons.

Well then, I must say that Jaku-Chara Tomozaki-kun is an interesting anime show where it’s somewhat similar to Saekano, expect that the main heroine wants to turn the protagonist into the coolest character in town. Of course, there are challenges that Tomozaki-kun must overcome in order to change his life around, especially when he’s dealing with the most popular girl.

Anyways, I can’t wait for the next episode as Fumiya Tomozaki’s real-life survival lessons with Aoi Hinami begins.