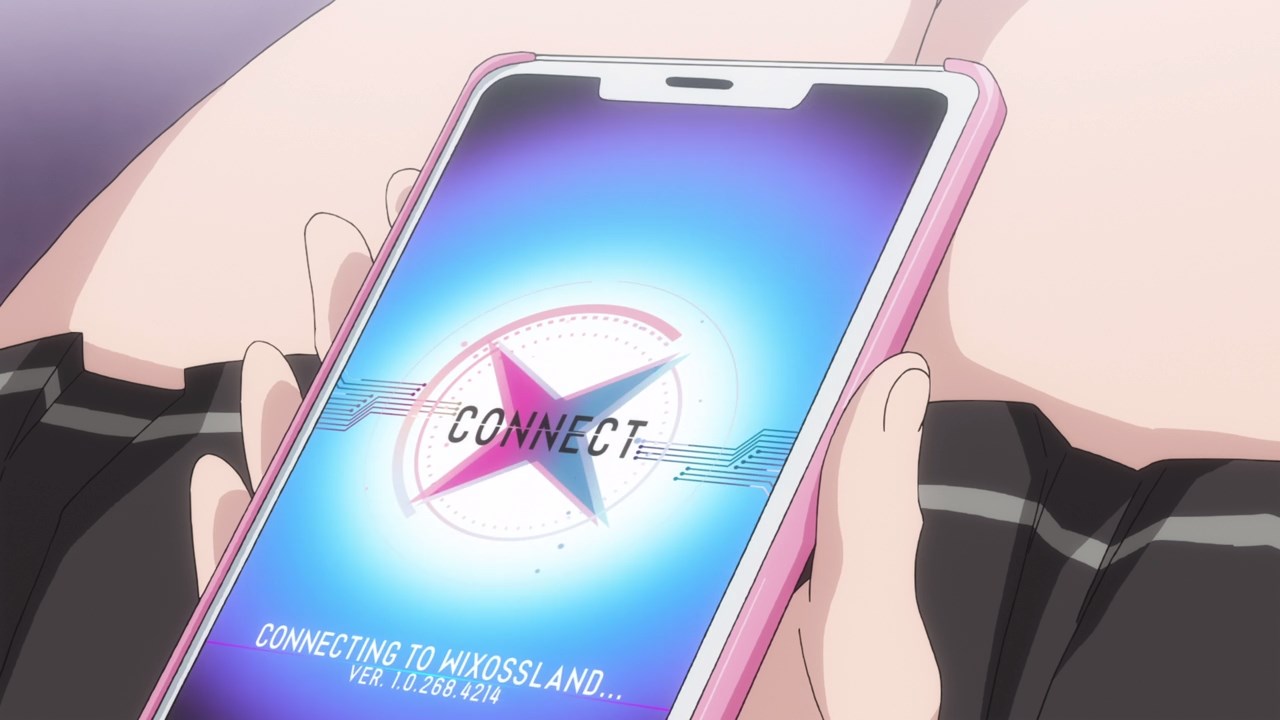 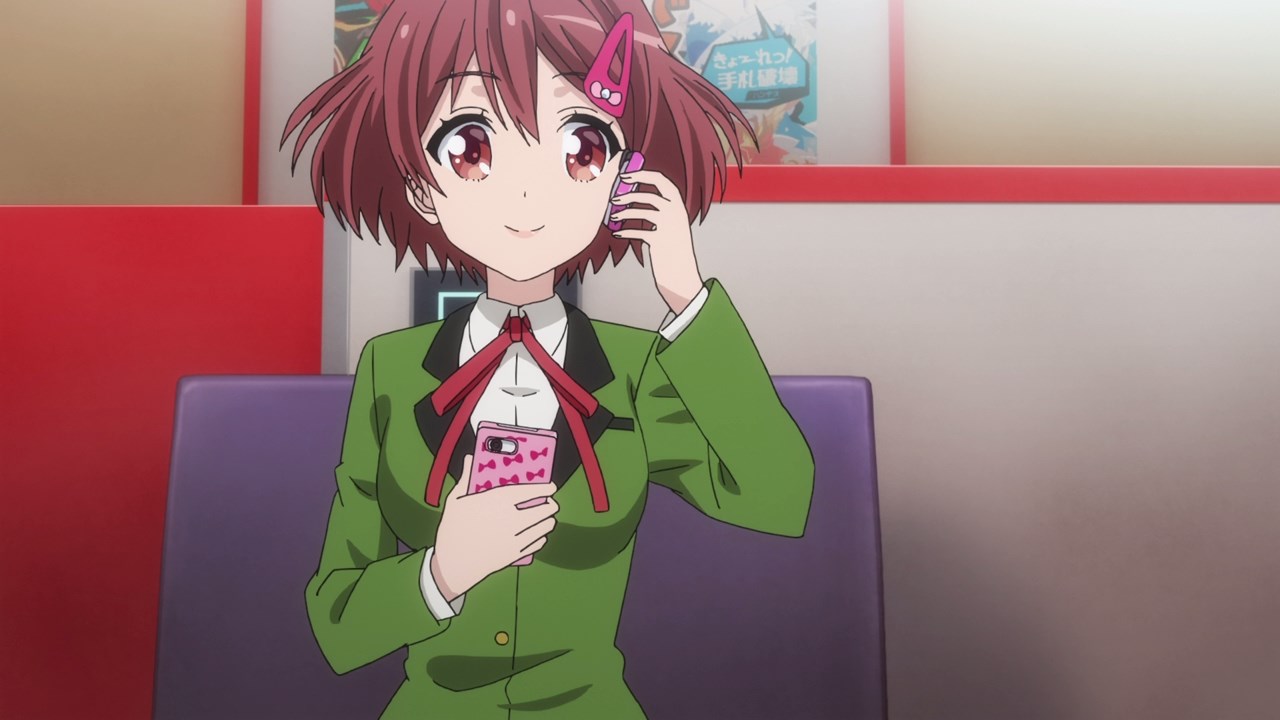 Well everyone, WIXOSS has returned for a new spin-off and while the rules have changed, the BATTORU remained the same as Hirana Asu will go on a journey to be the best LRIG in WIXOSS Land! 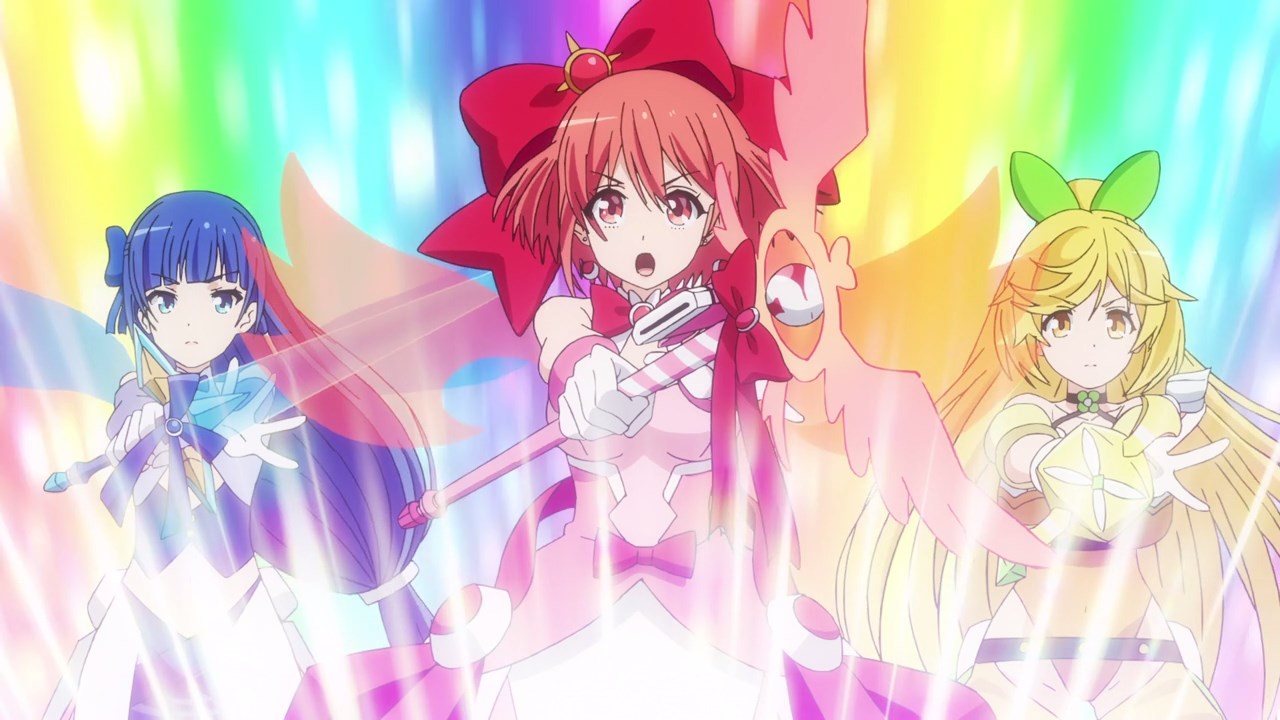 Of course, Hirana won’t fight alone as she has two teammates to support her as they compete in Diva Battles to not only become the best, but also win the hearts of all fans or Selectors in WIXOSS Land.

Well then, I must say that the flow of the game is drastically different from the previous shows where teamwork and fans’ support are needed to succeed. And while this show is lighter and softer upon looking at its visuals, I feel that there will be soul-crushing moments that leave viewers stunned. 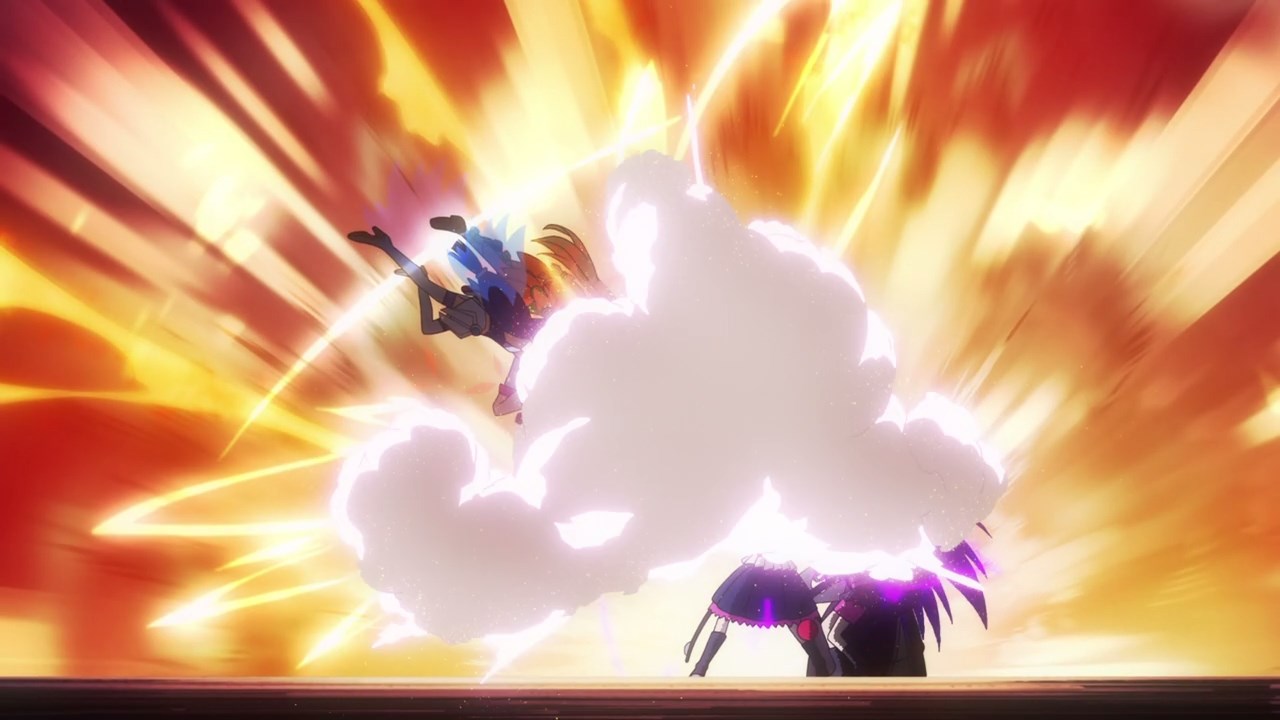 Anyways, looks like Hirana Asu and her team won their first Diva Battle despite the fact that they just formed on this occasion.

While they’re just beginners, I think the reason why Hirana’s team won is because of the leader’s charisma where she earnestly convince all Selectors to support her team. 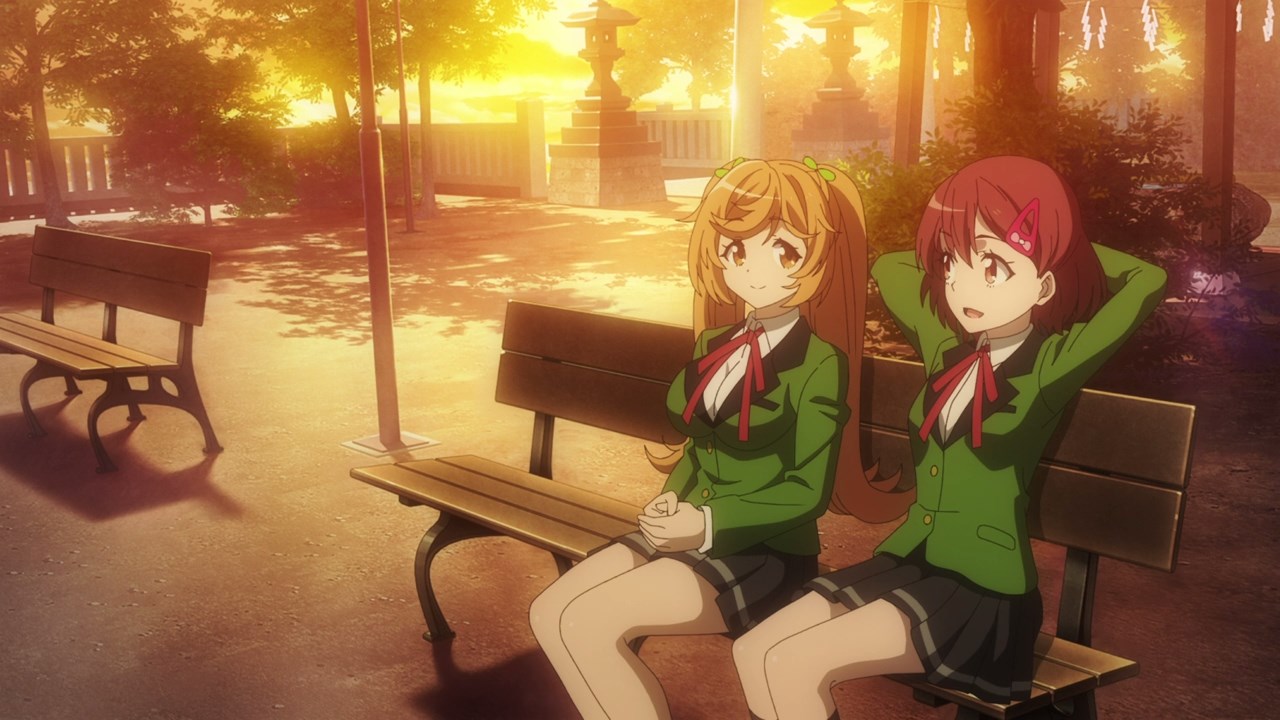 Of course, this is just the beginning for Hirana Asu as she’ll become one of the best LRIGs in WIXOSS Land together with Akino Onko.

Speaking of Akino, she’s not keen on joining Hirana’s team until her best friend urged Akino to do so. Well, I hope Onko is okay upon joining Asu’s wild ride towards stardom. Of course, I wonder who’s the other teammate that joined her team? 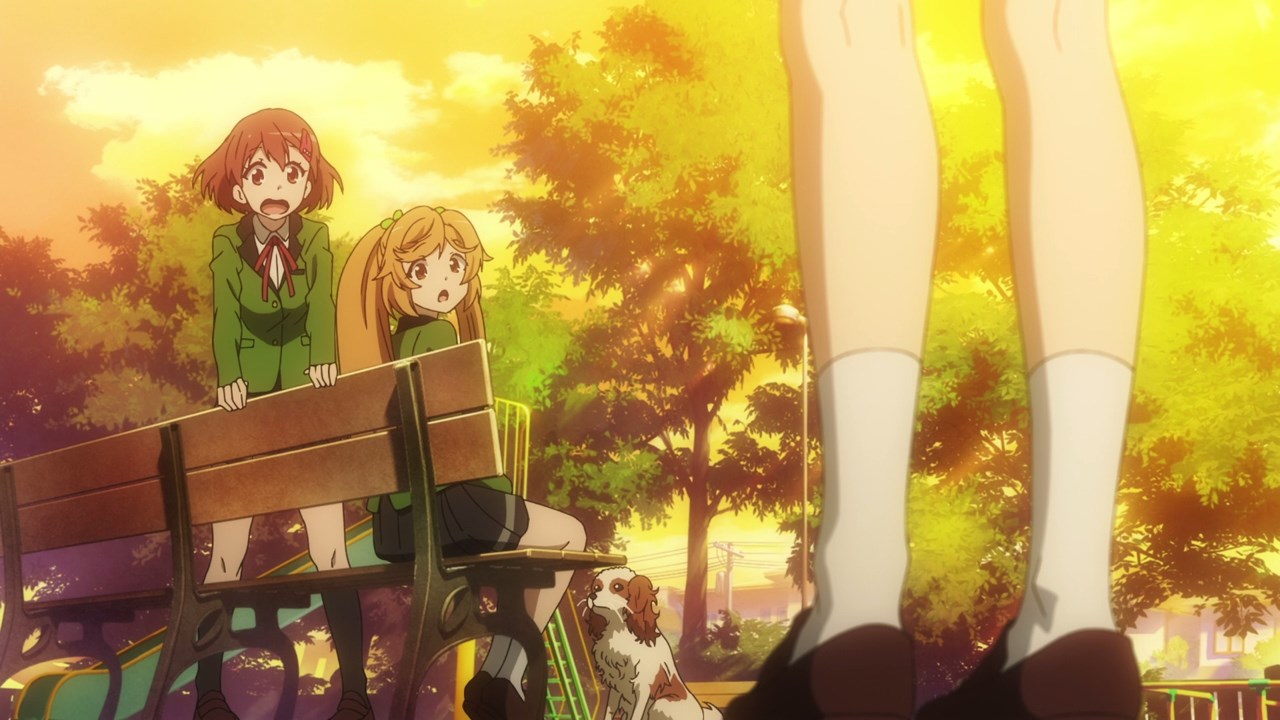 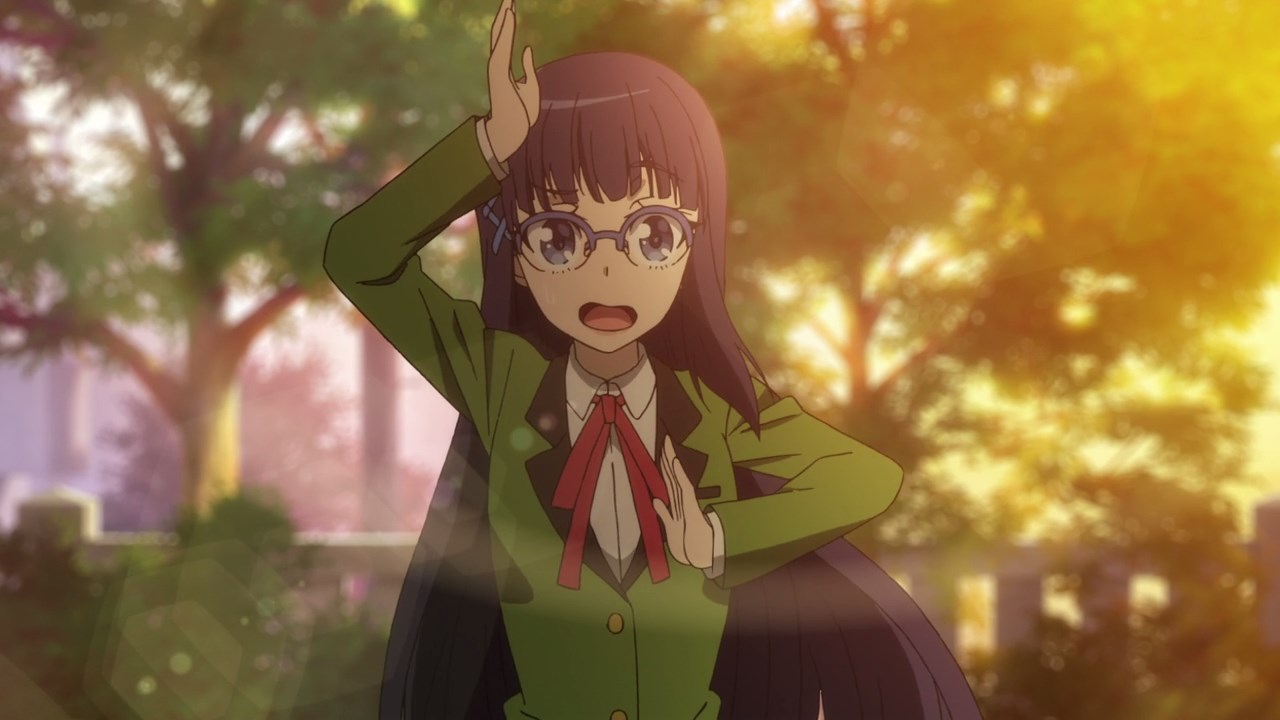 Well, it appears that both Hirana and Akino already met the 3rd member of the team, as it turns out that their class representative Rei Sakigake is playing WIXOSS.

But that’s the first episode of WIXOSS Diva(A)Live as there will be more BATTORU that would make players suffer. Not sure what the consequences upon losing the Diva Battle though, but I’ll find out next time!