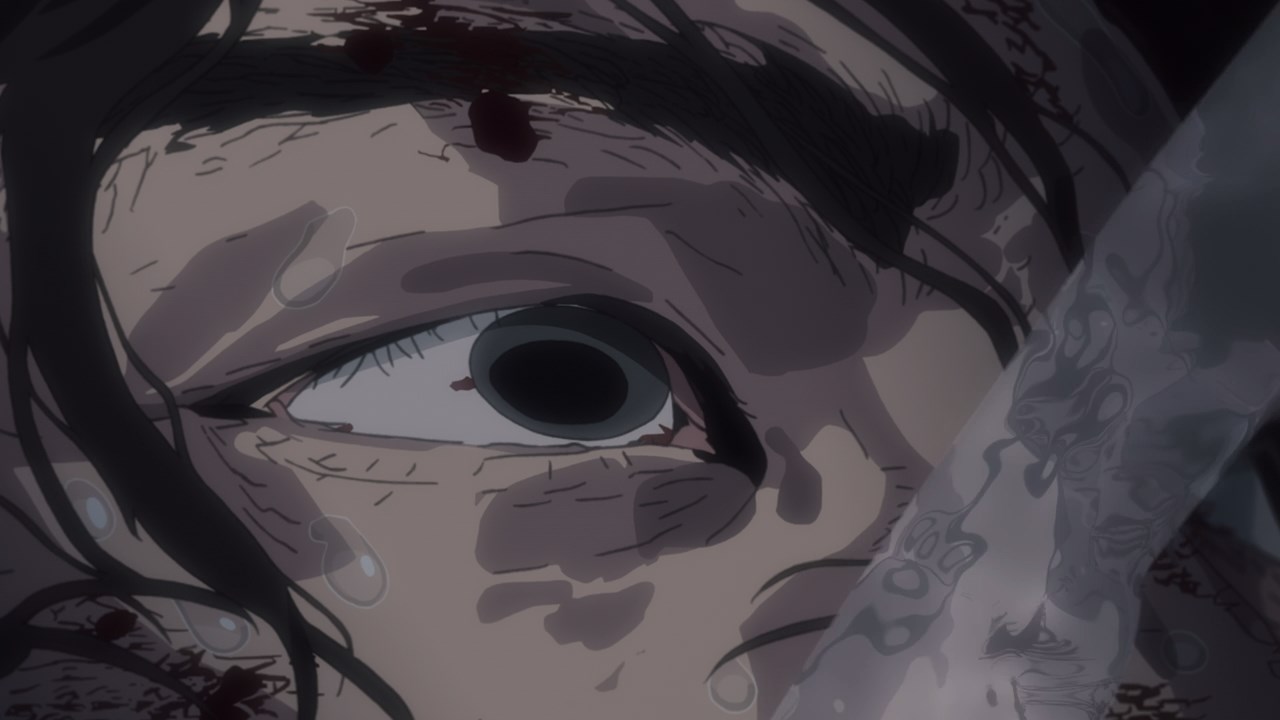 This is a man who failed at everything in his lifetime has decides to sacrifice his life to save two students from being hit by a truck. While this man’s life in the mortal realm is over, this is just a beginning since this is an isekai anime after all! 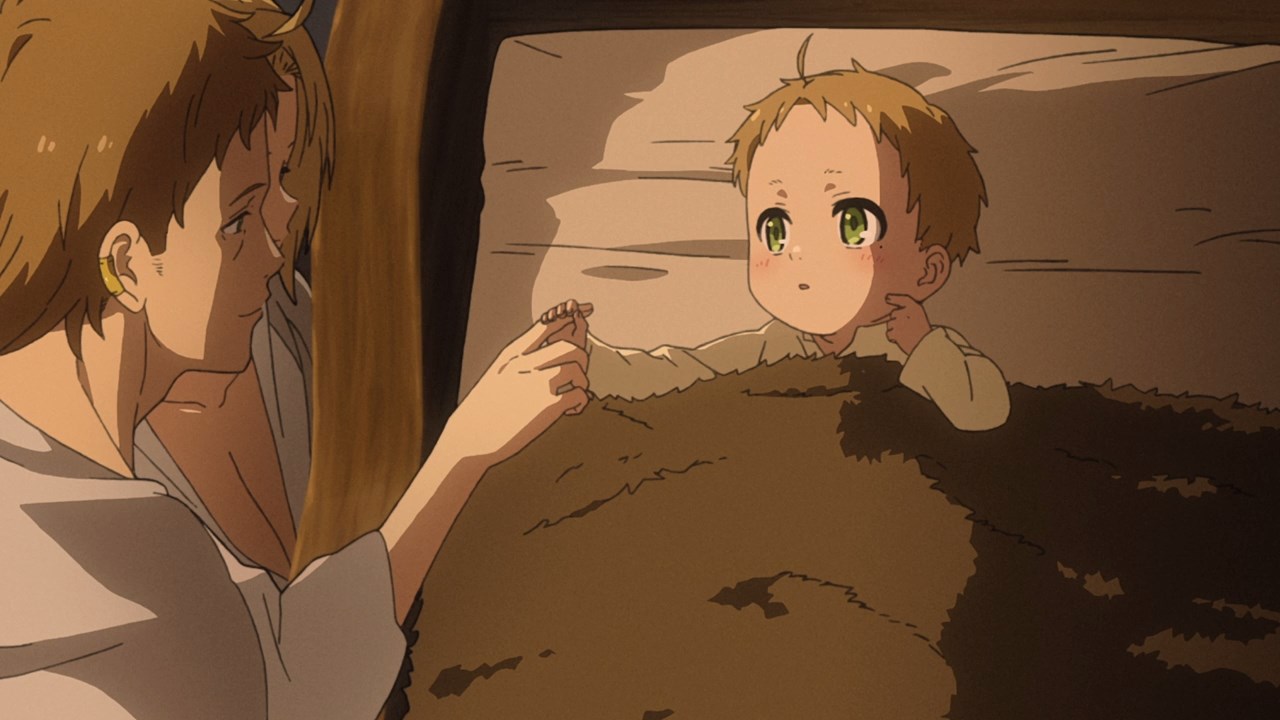 Now, I feel that Rudeus will have a normal life at the countryside but this is an isekai anime where he must do something… 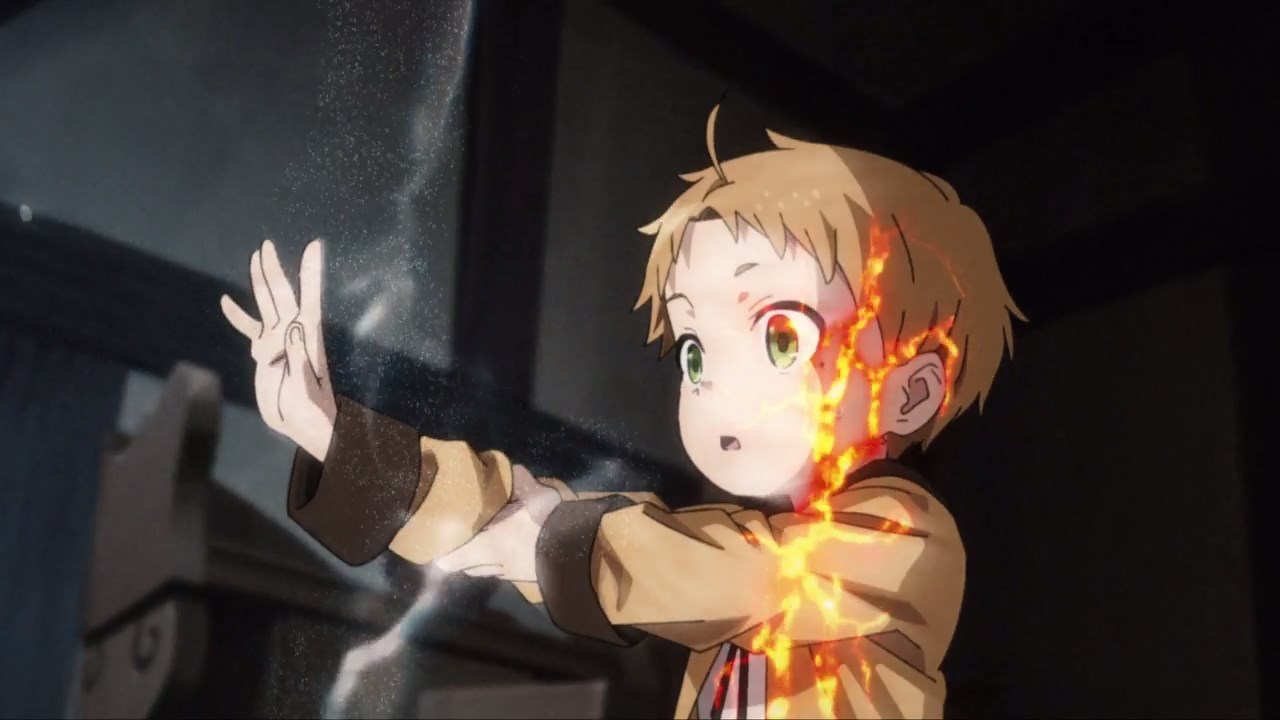 …like discovering magic where Rudy is about to create a water ball after reading a magic book. I mean, there’s no computer nor a TV to pass the time so Rudy decided to learn magic instead. 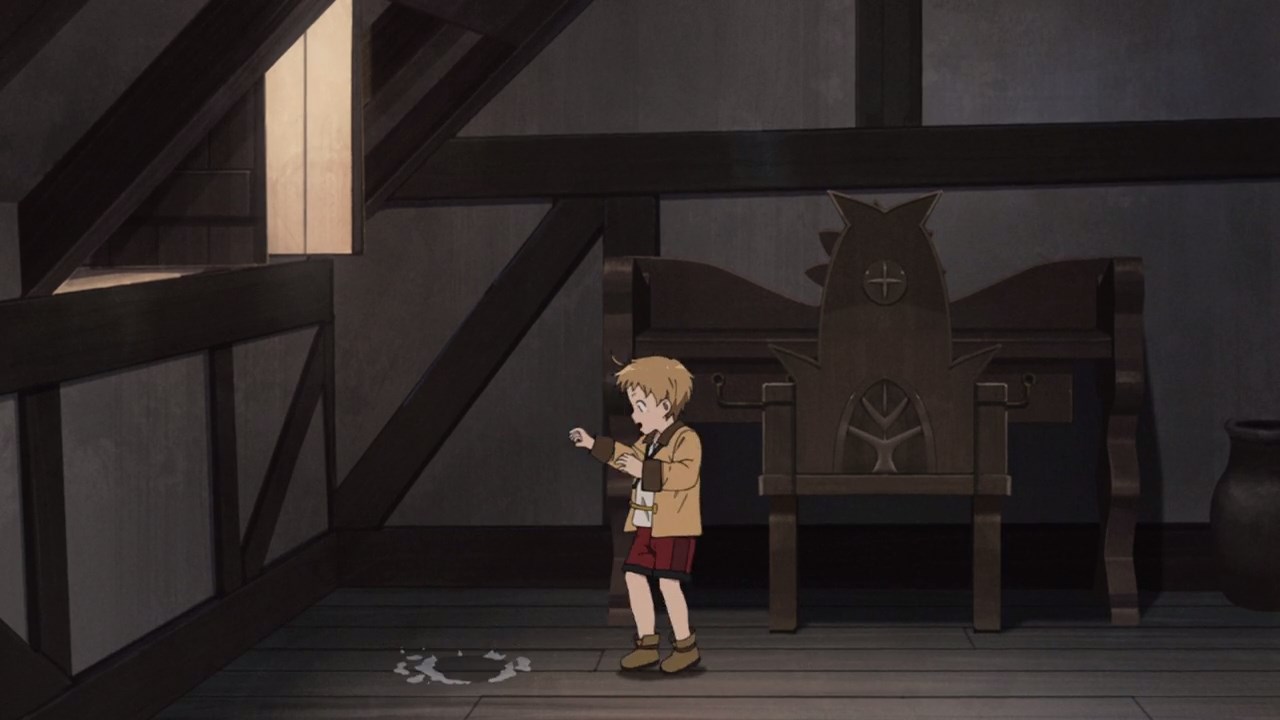 Of course, he’s still a beginner when it comes to magic but hey, Rudeus is a fast learner since he’s aware of the tropes he found when reading a bunch of light novels in his previous life. Still, he needs a tutor to learn more about magic. 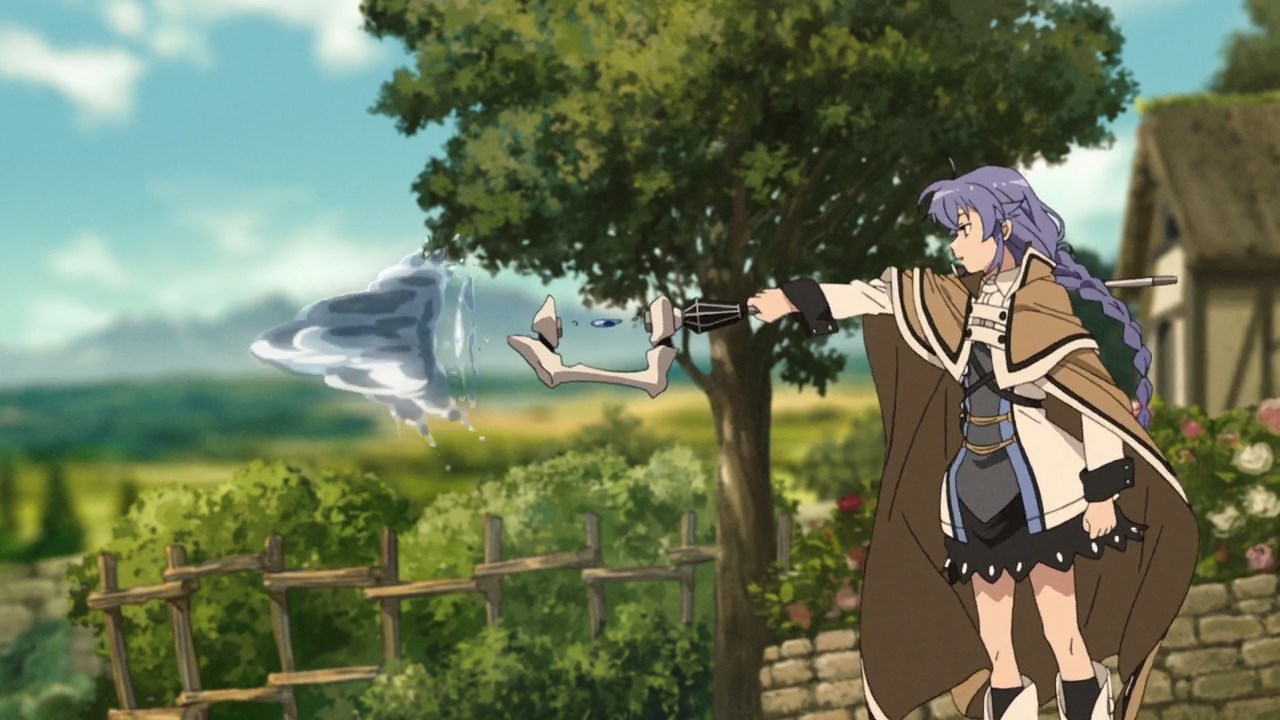 That’s where Paul and Zenith recruited Roxy Migurdia as Rudeus’ tutor. And seriously, she’s a perfect fit for Rudy as he can learn magic faster. 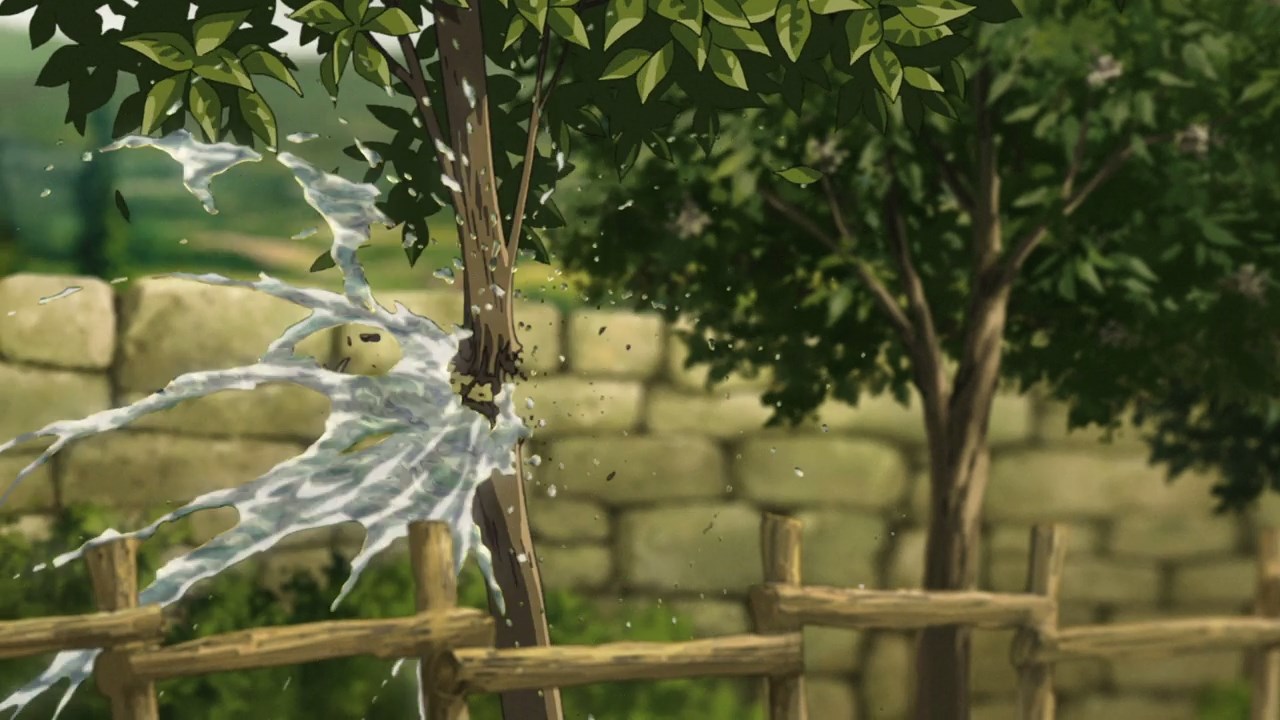 Then again, let’s hope that Roxy won’t destroy anything within the Greyrat, including the trees that Zenith poured her heart and soul on making it grow. Good think Roxy can grow it back with her healing magic. 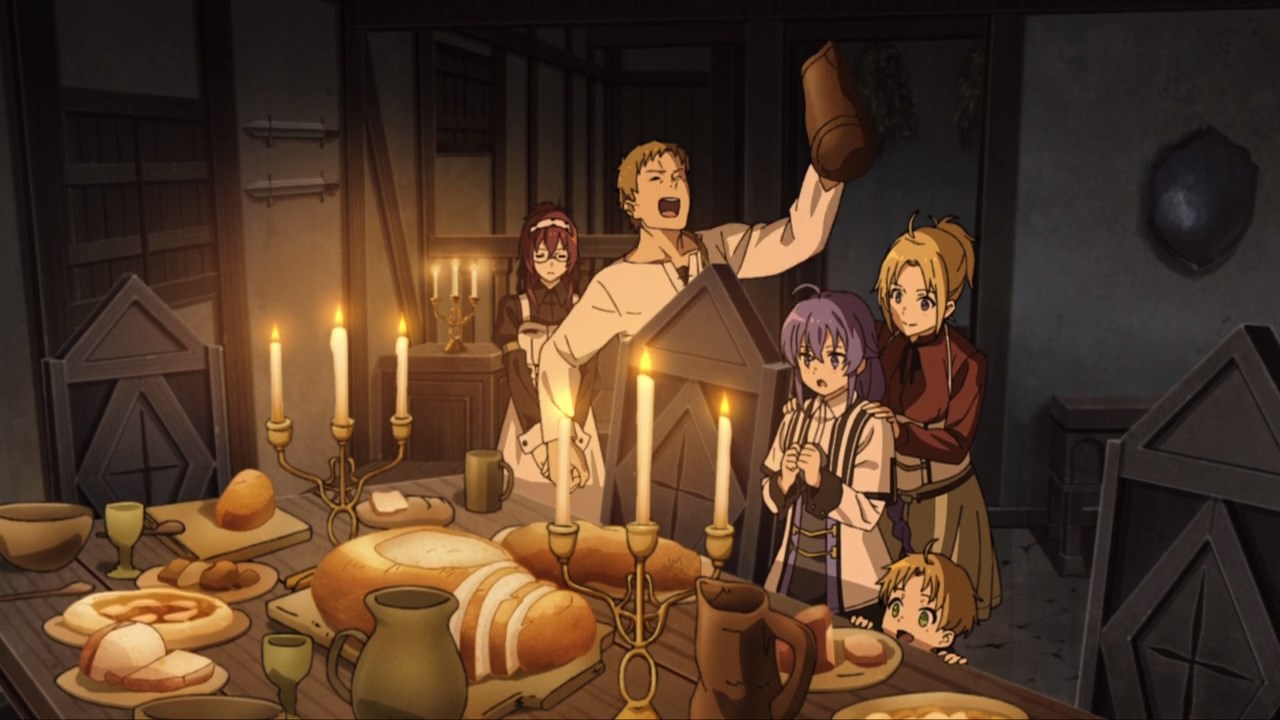 But that’s the end of the first episode of Mushoku Tensei. I have to say that the main character knows that he’s now living in a fantasy world, so he’ll live his life to the fullest.

Still, I feel that the later episodes will pose various challenge to Rudy because c’mon, it’s not all smooth-sailing in the fantasy world. Anyways, I’ll see you next time!