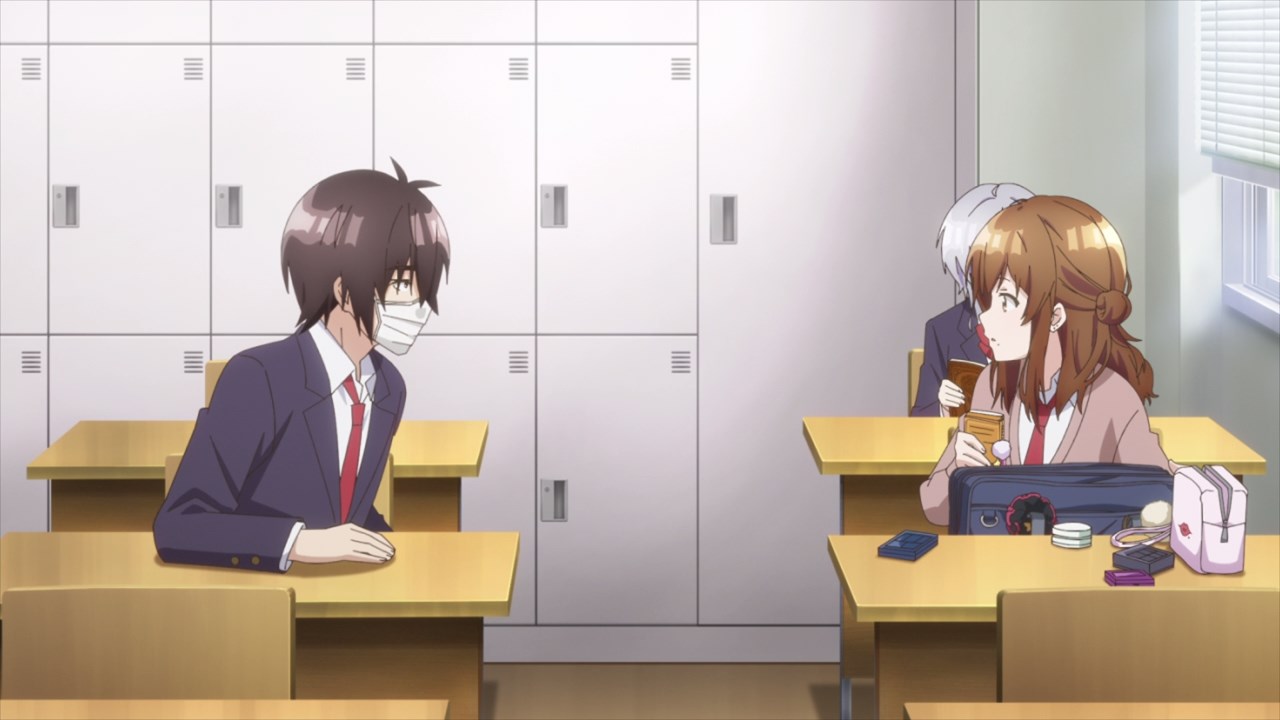 Well everyone, Fumiya Tomozaki’s journey of becoming a top-tier character has begun as he engages a normal conversation with girls, although Tomozaki-kun looks weird when wearing a face mask.

Oh yeah and about the mask? Tomozaki’s excuse is that he got a cold, but the truth is that he doesn’t want to make smirks or even weird expressions in front of people. 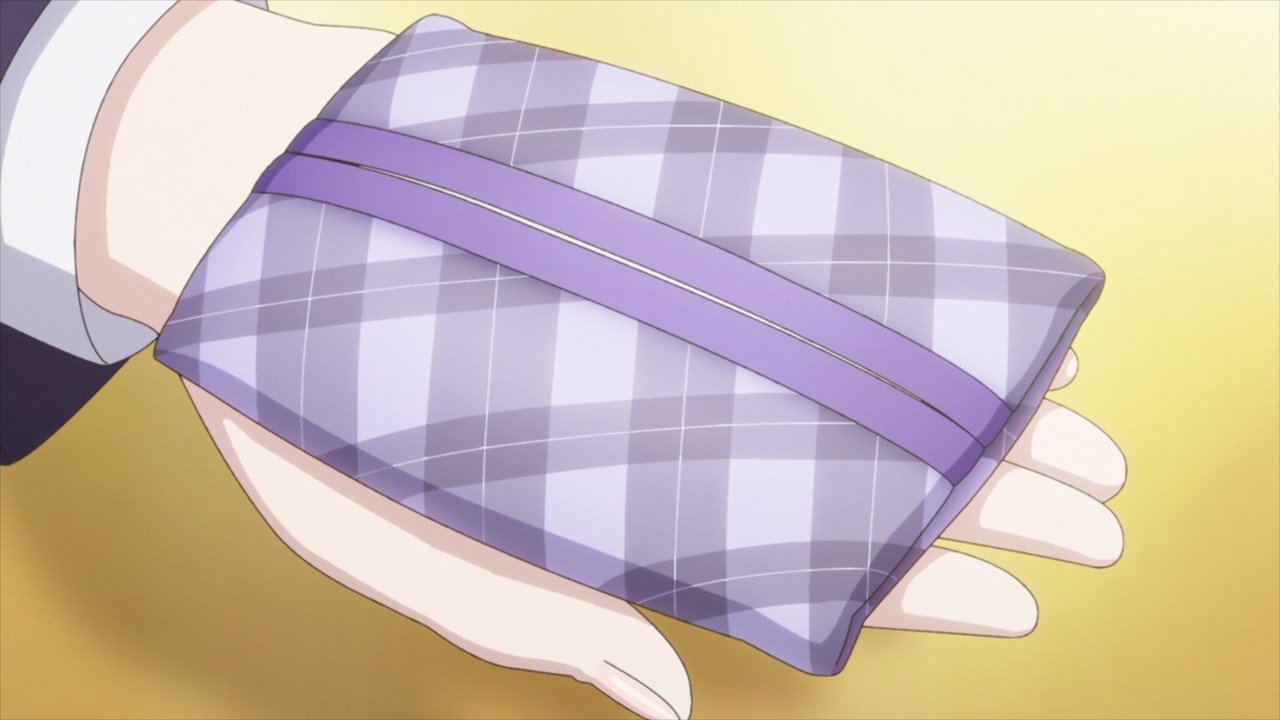 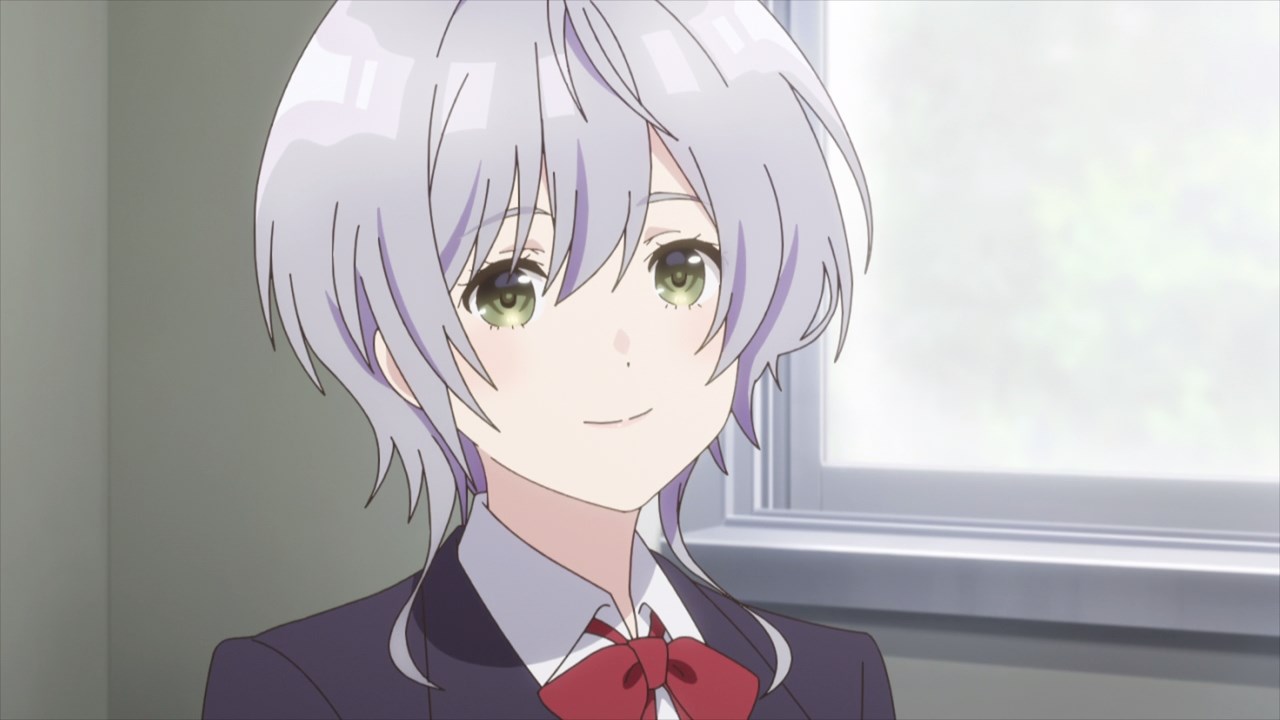 Anyways, let’s start things off with Fuuka Kikuchi where she gave a pack of tissues to Fumiya Tomozaki. That’s nice of her but wait, there’s more coming up on this episode. 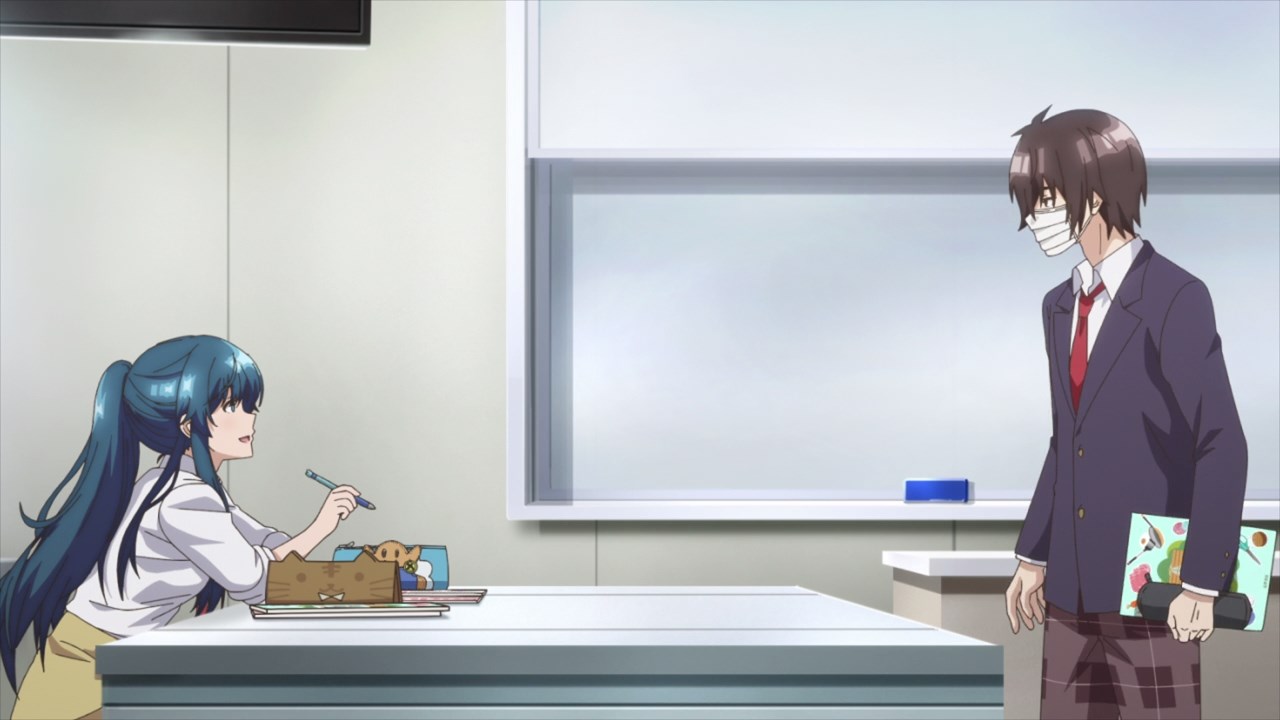 You see, there’s Minami “Mimimi” Nanami where Tomozaki-kun met her at the home economics class. And here’s the thing though as Nanami is very friendly to everyone, including Tomozaki-kun. 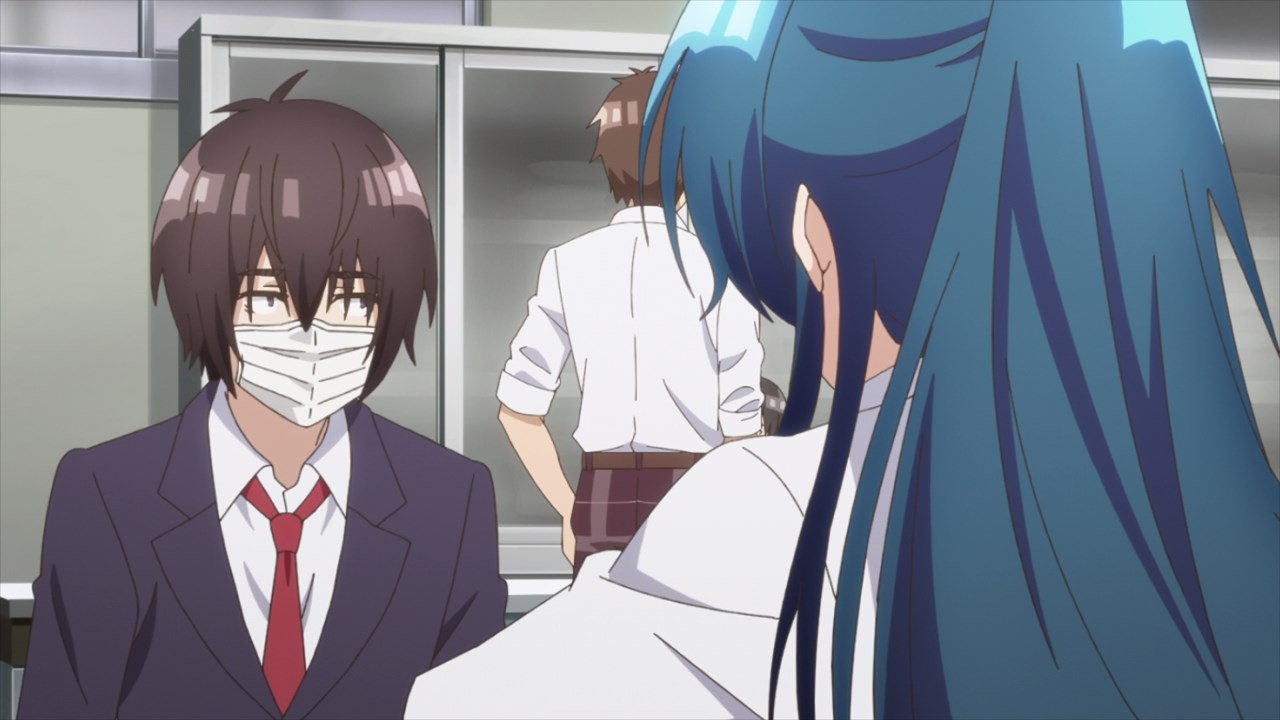 Speaking of Tomozaki-kun, looks like he’s having a conversation with Mimimi. That’s a nice progress from the introvert but there’s more to come from Nanami. 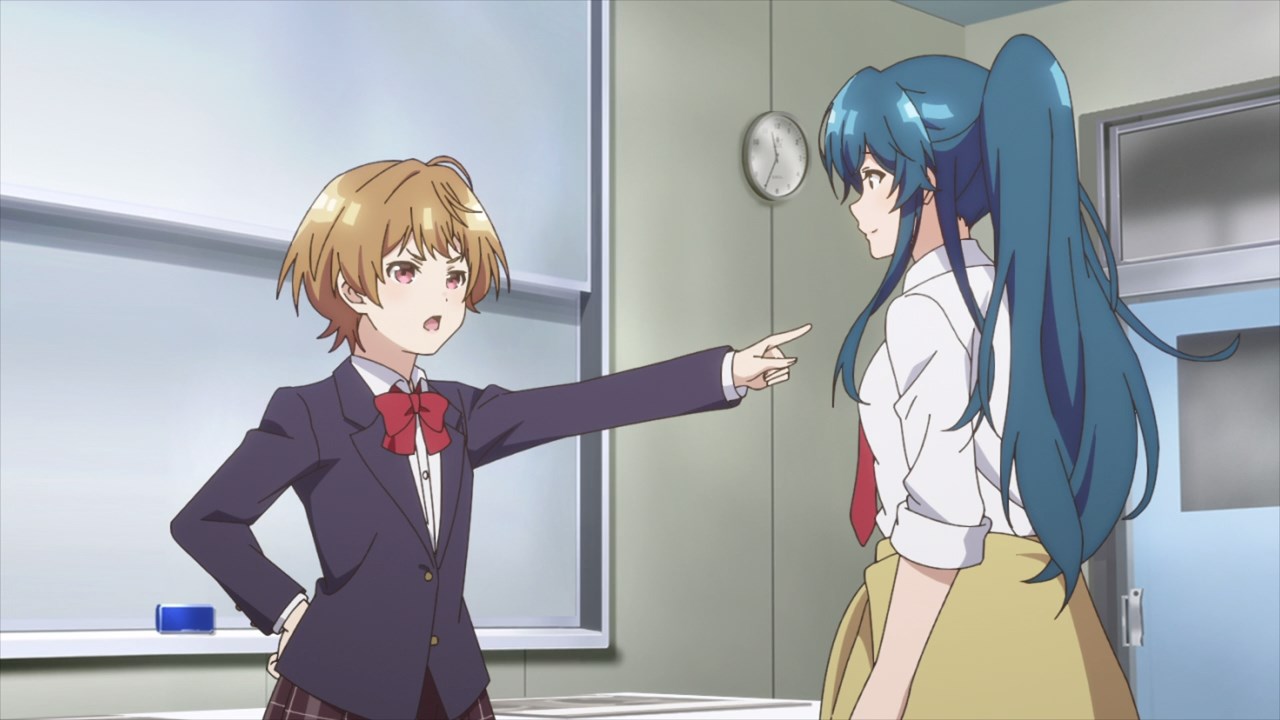 You see, she’s also friendly towards Hanabi “Tama” Natsubayashi, although Tama is a bit annoyed when she’s being called a small kid. 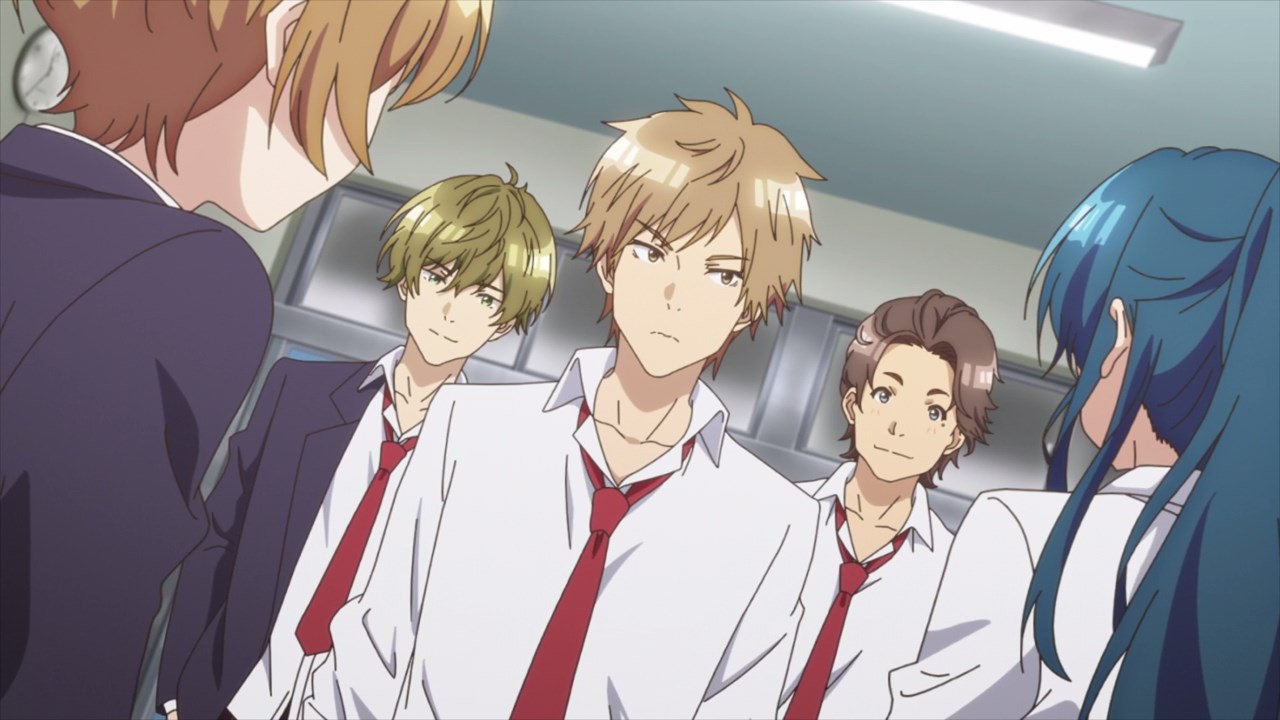 On the other hand, there’s Shuji Nakamura and his clique where he’s really pissed off ever since Shuji lost to Fumiya Tomozaki to a game of Super Attack Families.

At this point, ticking Nakamura off is a recipe for disaster that he might beat the shit out of Tomozaki for being salty about losing. 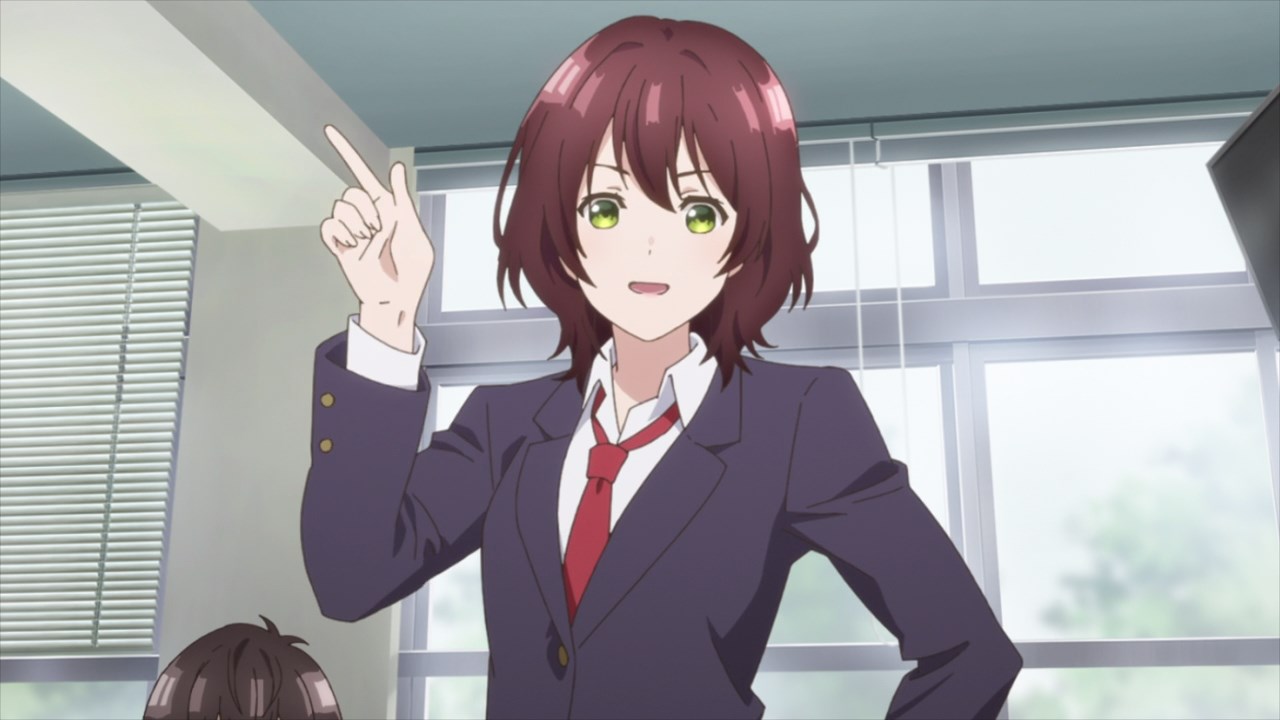 Fortunately, Aoi Hinami appeared to defuse the situation where she decided to politely mock Shuji Nakamura for losing to a game of TackFam. At least Tomozaki-kun is not the one who’s mocking Nakamura.

Well then, looks like Fumiya Tomozaki is safe for the time being thanks to Aoi Hinami saving his skin from the likes of Shuji Nakamura. 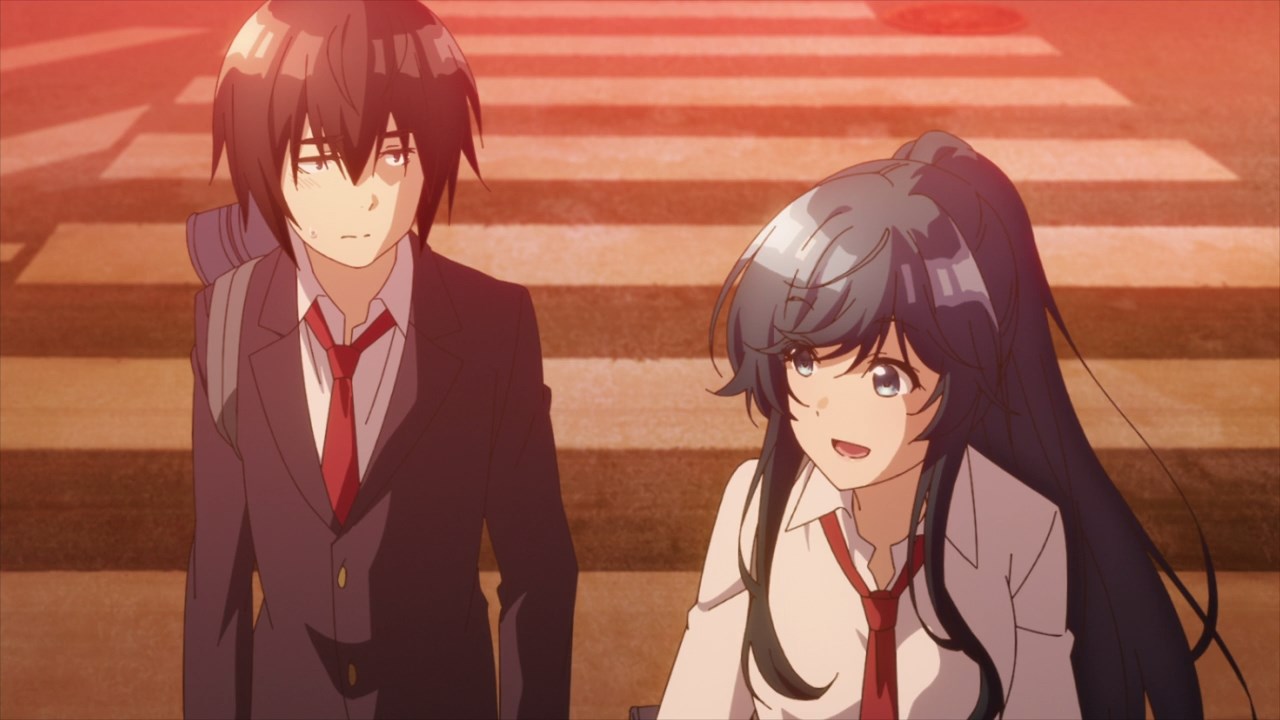 Oh yeah and as for Minami Nanami, I have to say that she’s a great friend to Tomozaki-kun. But anyways, looks like his conversation skills have leveled-up, but he’s still a bottom-tier character. 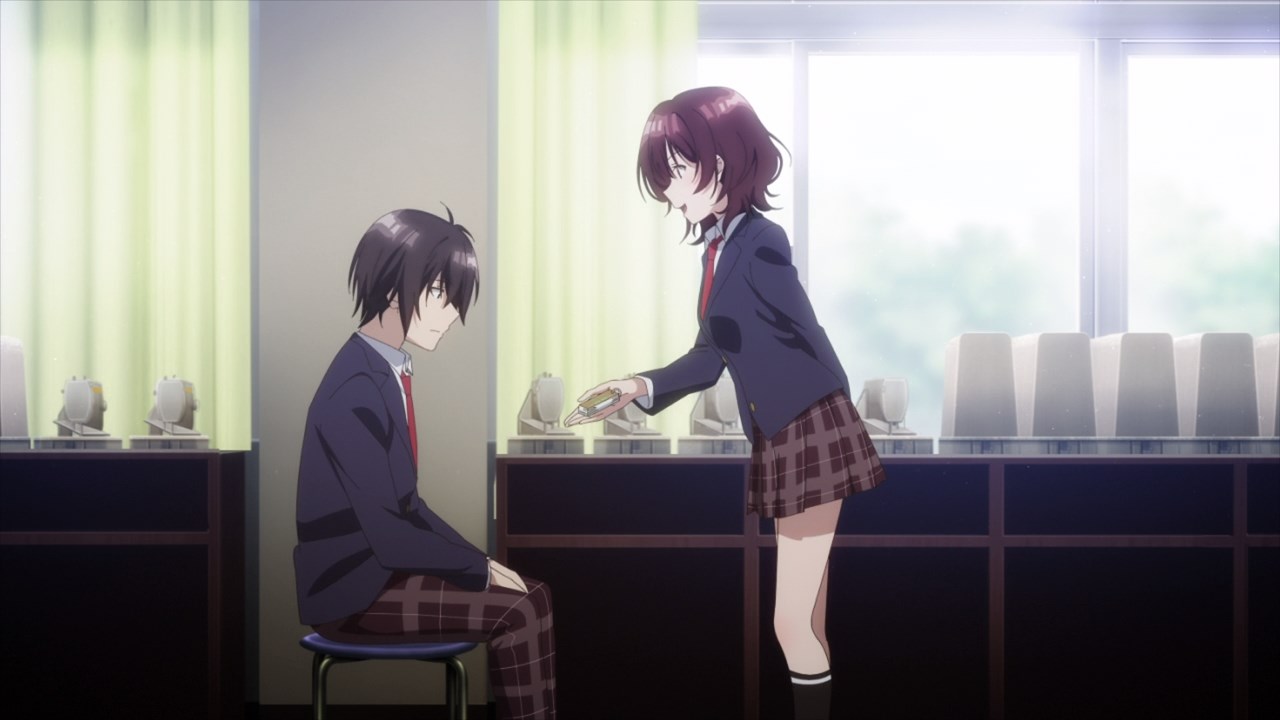 But don’t worry though as Aoi Hinami will give him some cheat sheets whenever Fumiya Tomozaki encountered a sticky situation or talk about various topics among classmates. 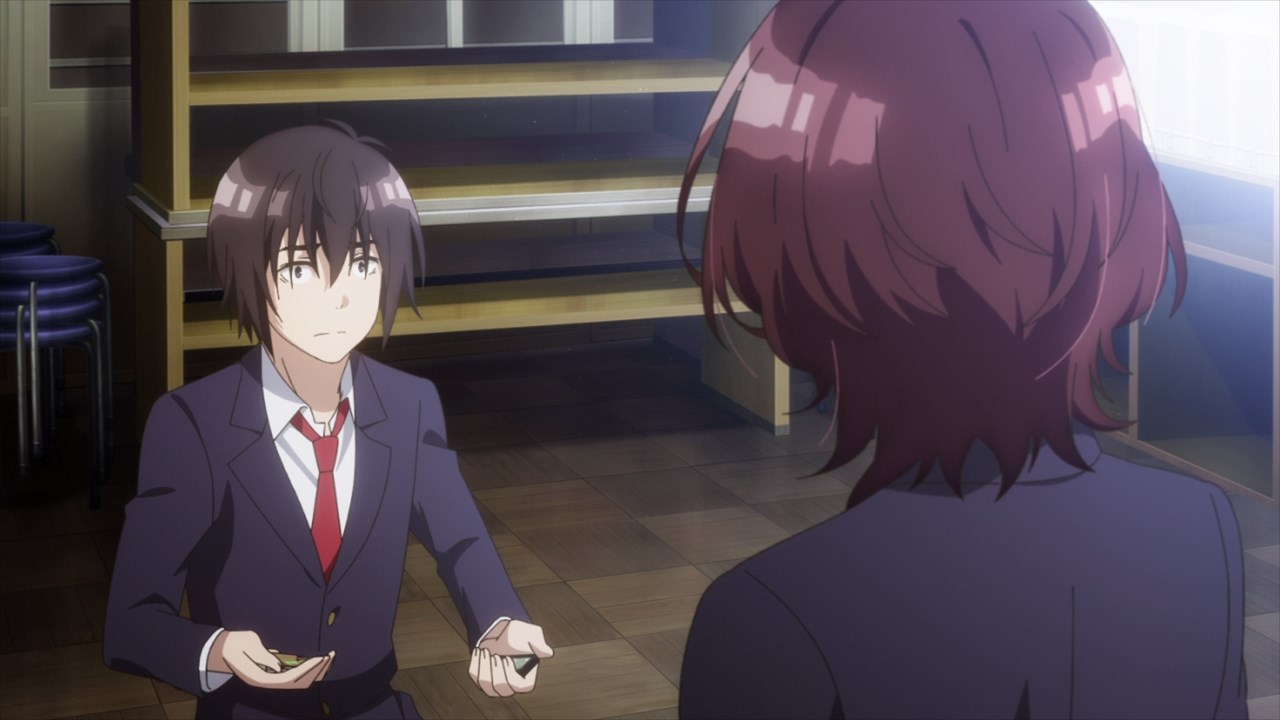 With that said, looks like his journey of becoming a top-tier character in the real world continues but seriously though, I love how Tomozaki-kun is starting to talk to his classmates. Anyways, see ya next time!