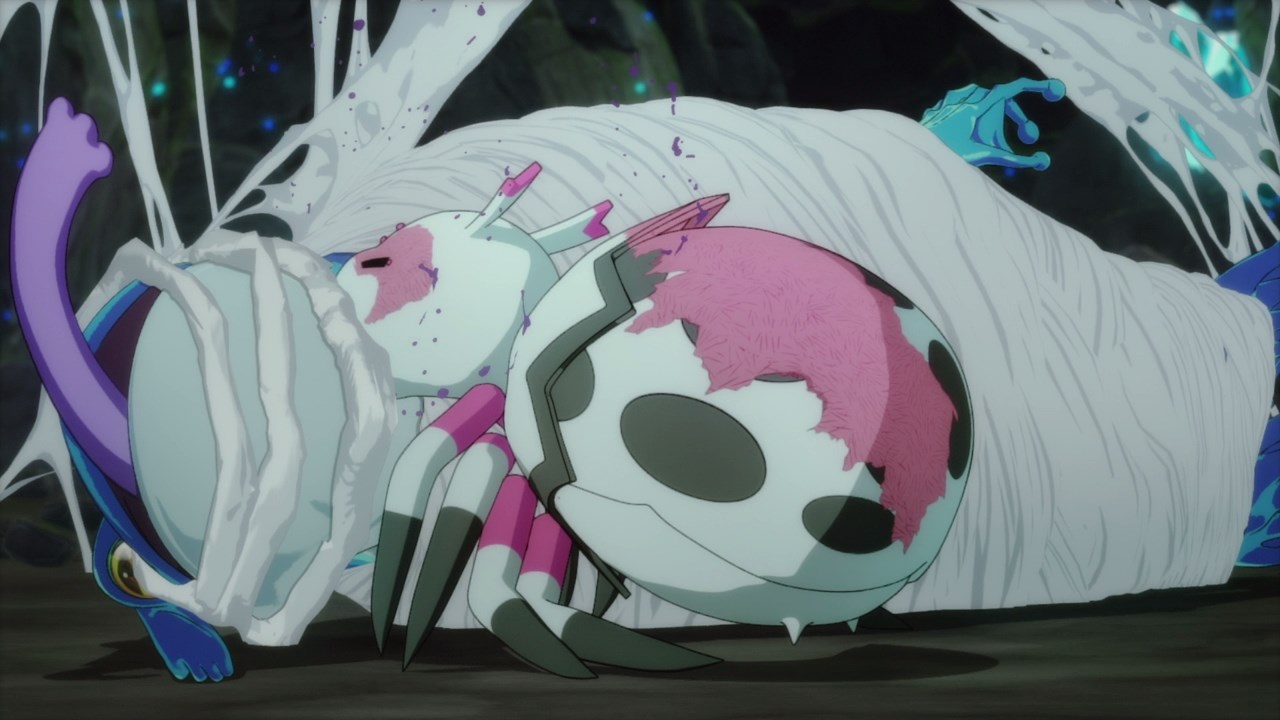 Well everyone, here’s Ms. Spider where she’s currently eating monsters to gain experience points. Sure that she’s not that strong, but Ms. Spider is grinding her way to get stronger inside the dungeon. 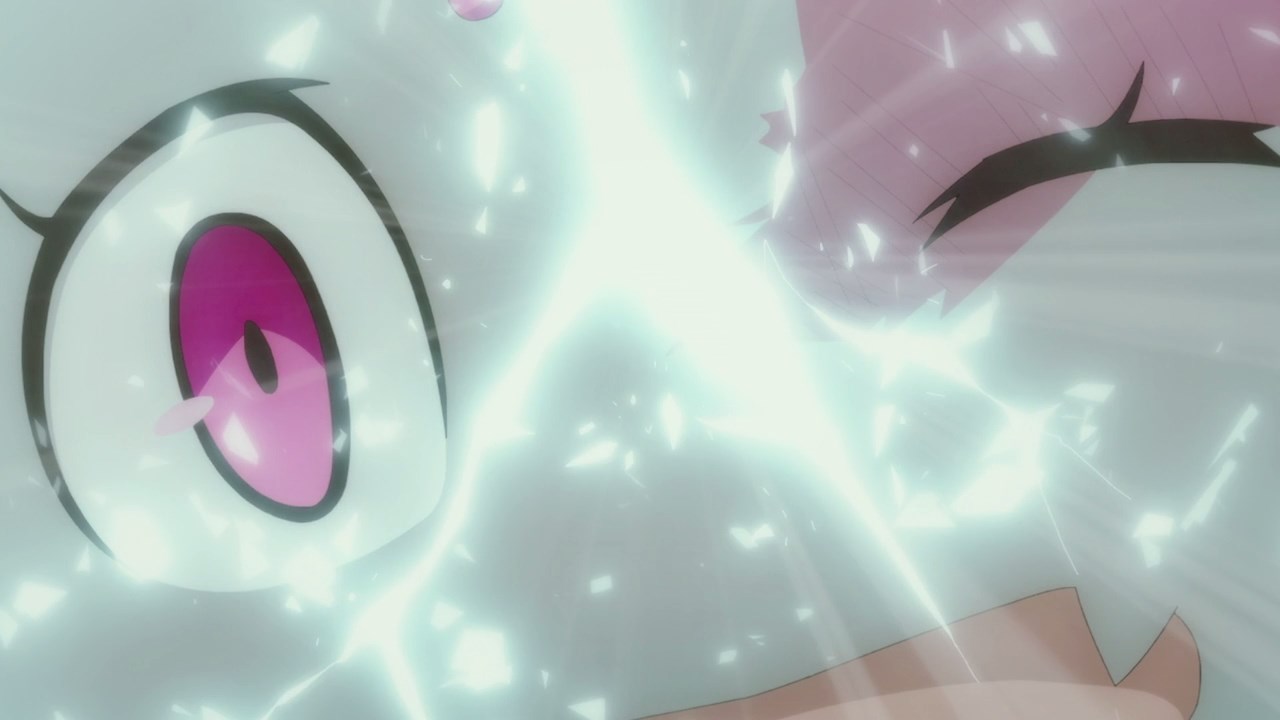 On the other hand, it looks like Ms. Spider is starting to shed some skin as she finally leveled-up. 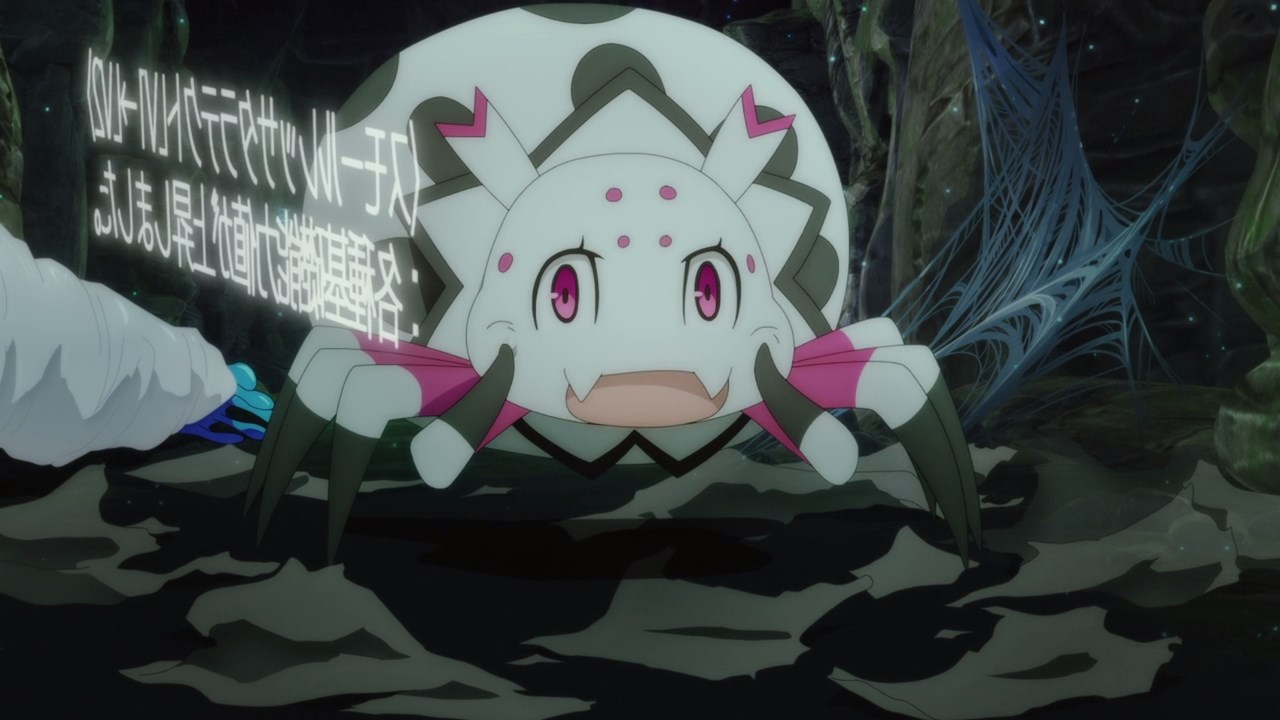 Not only her left eye is restored, but Ms. Spider has gained new skills to survive the harsh dungeon environment. Of course, she remains as a spider since she’s born with it. 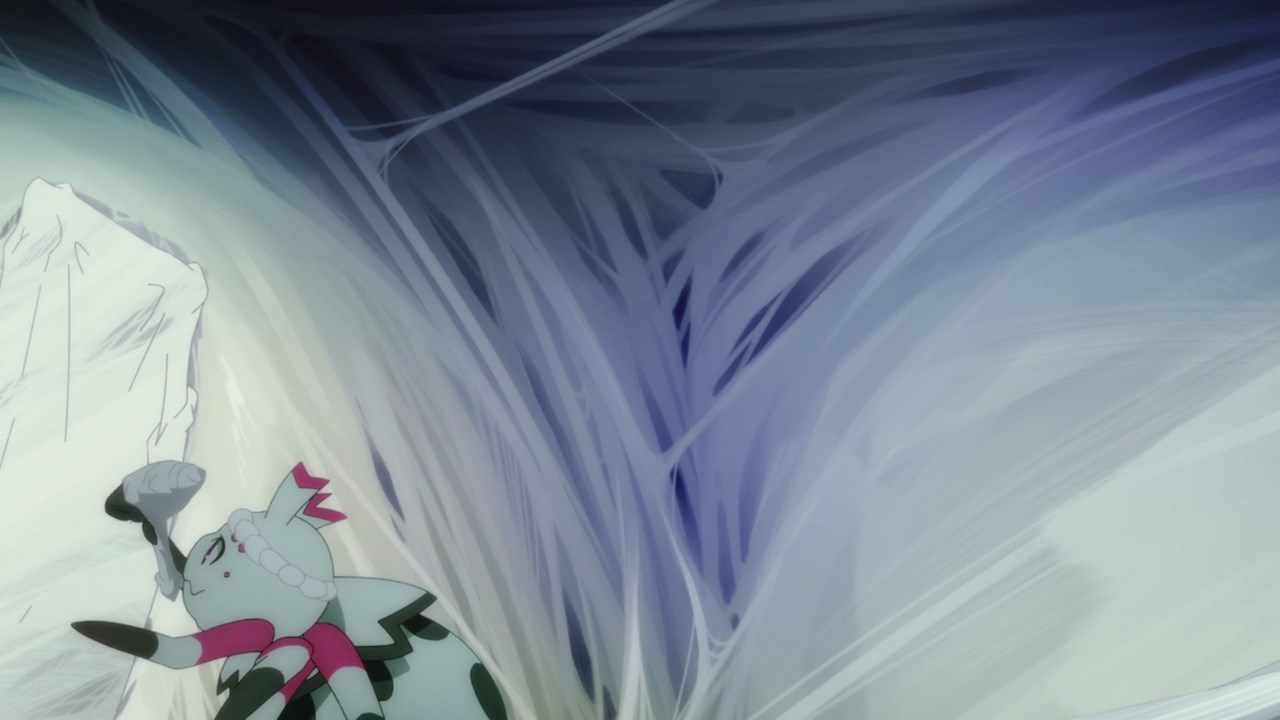 But that’s okay ’cause she can move faster as the nameless spider is doing some renovation on her house that’s not only stronger, but also added early warning detection systems in case someone trespasses her home. 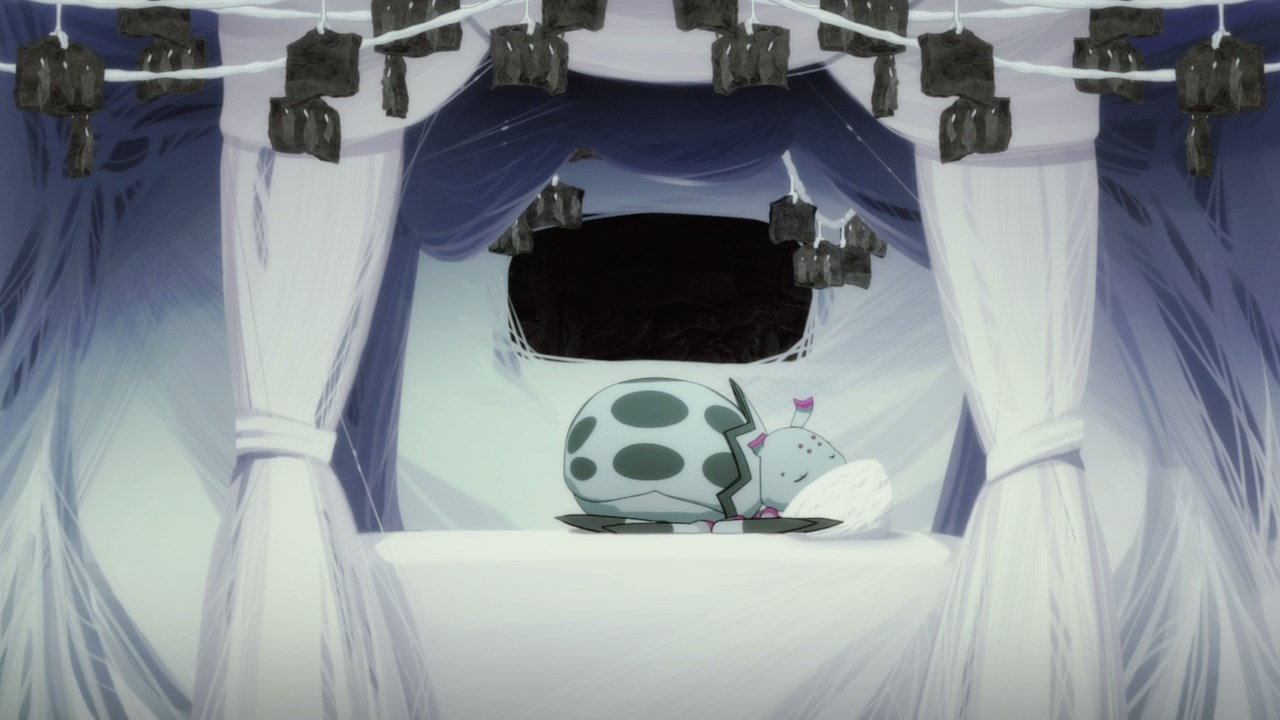 Oh yeah, and she added a bed because Ms. Spider needed a good night sleep. Well, that’s the end of her house renovation! 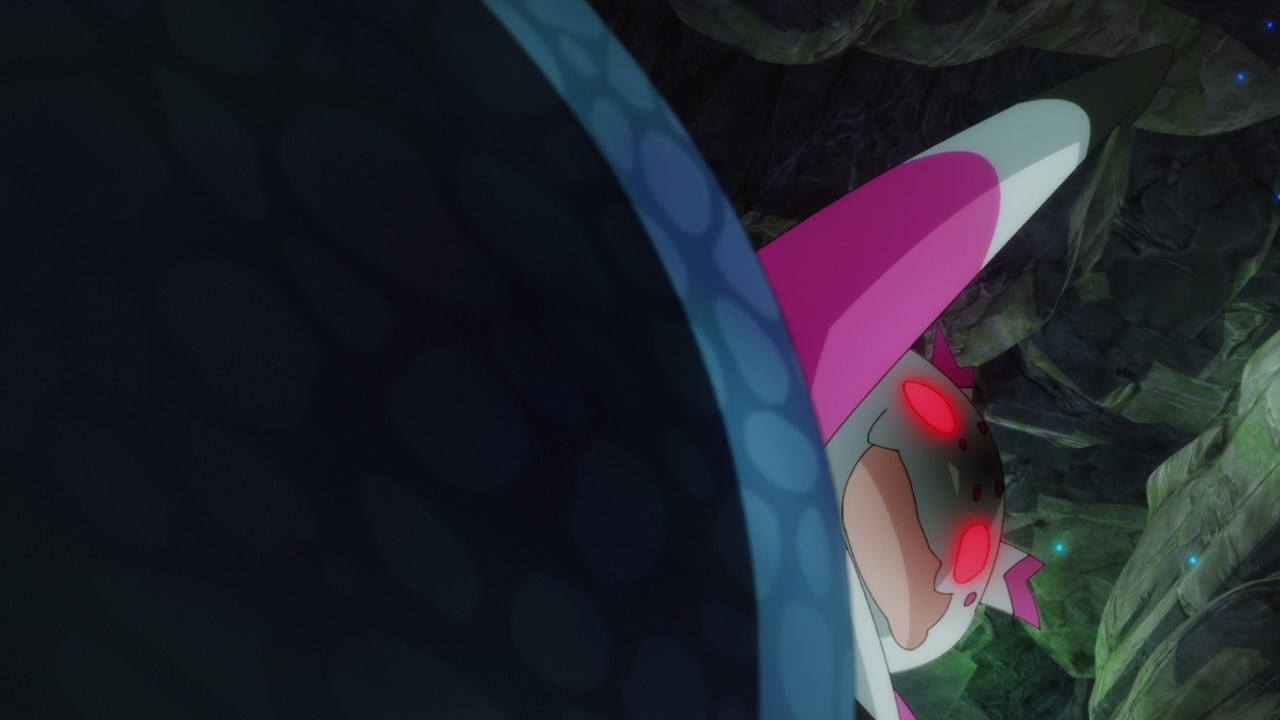 Now then, it’s time for Ms. Spider to crack this dragon egg where she found it somewhere in the dungeon. 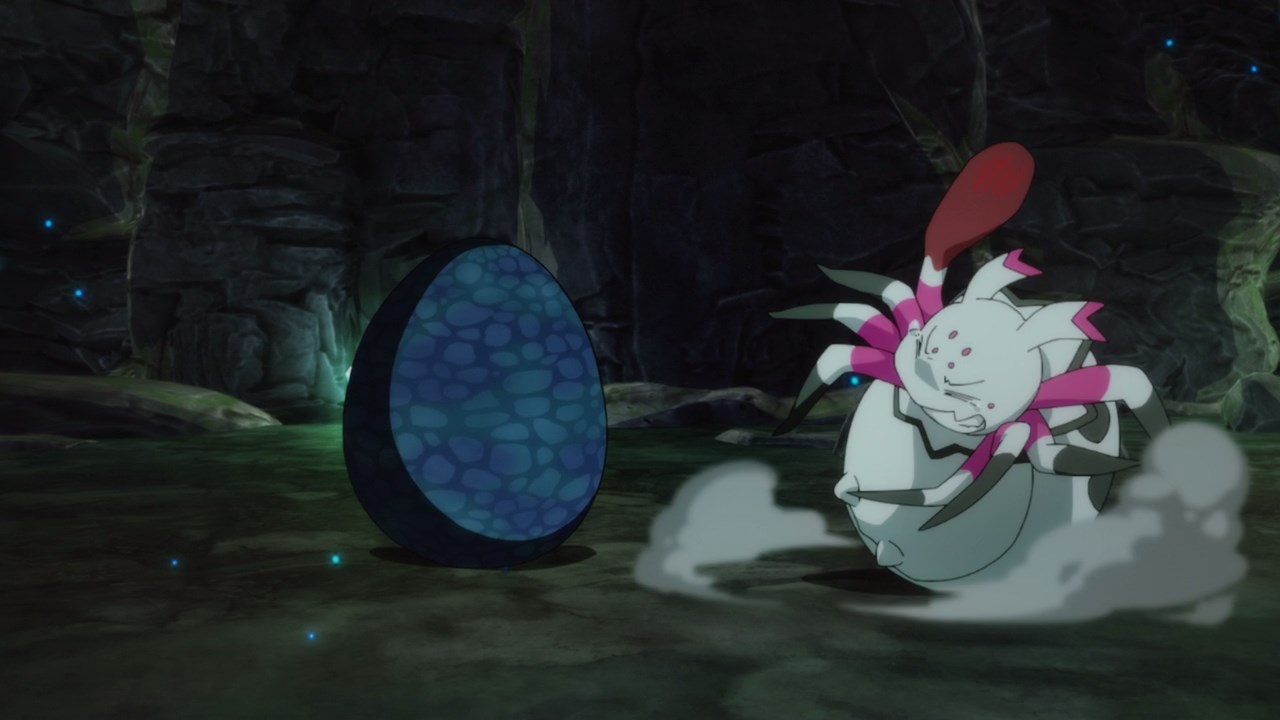 However, cracking a dragon egg with her tiny legs is gonna be a painful experience for the nameless spider. Still, how will she can crack it open? 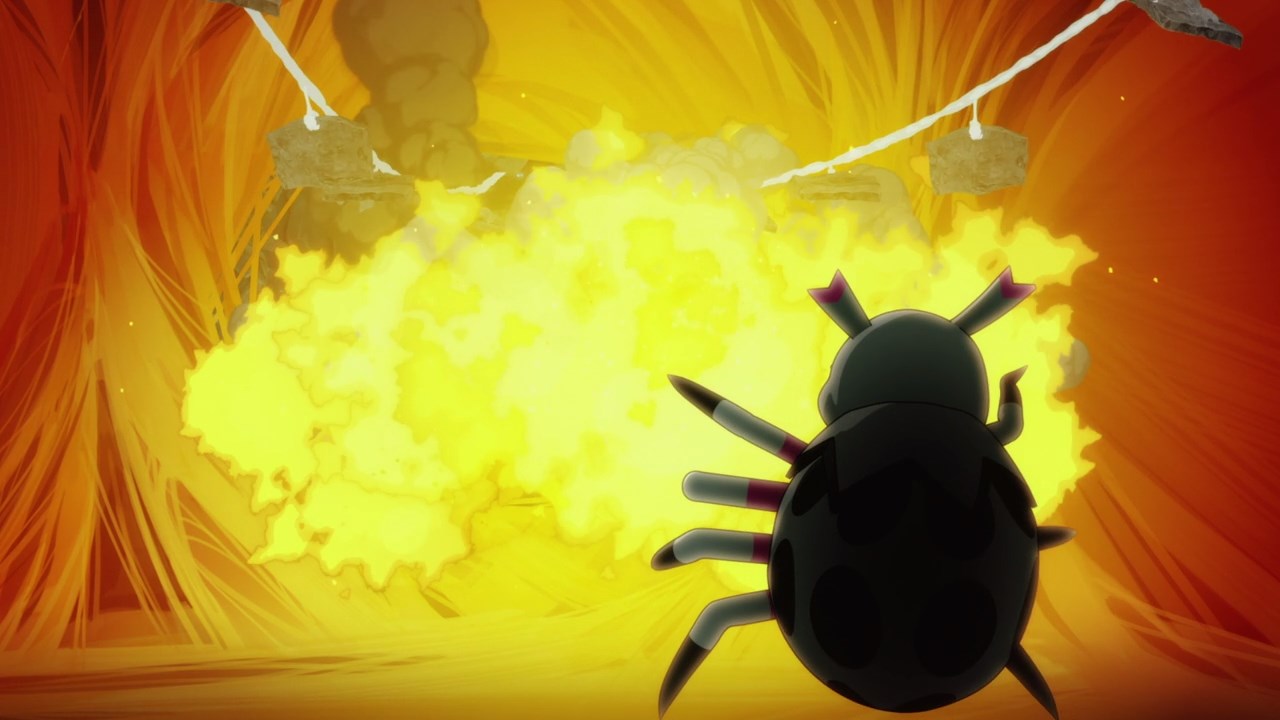 Unfortunately for Ms. Spider, it appears that her egg cracking will be postponed as her house got burned down by someone. 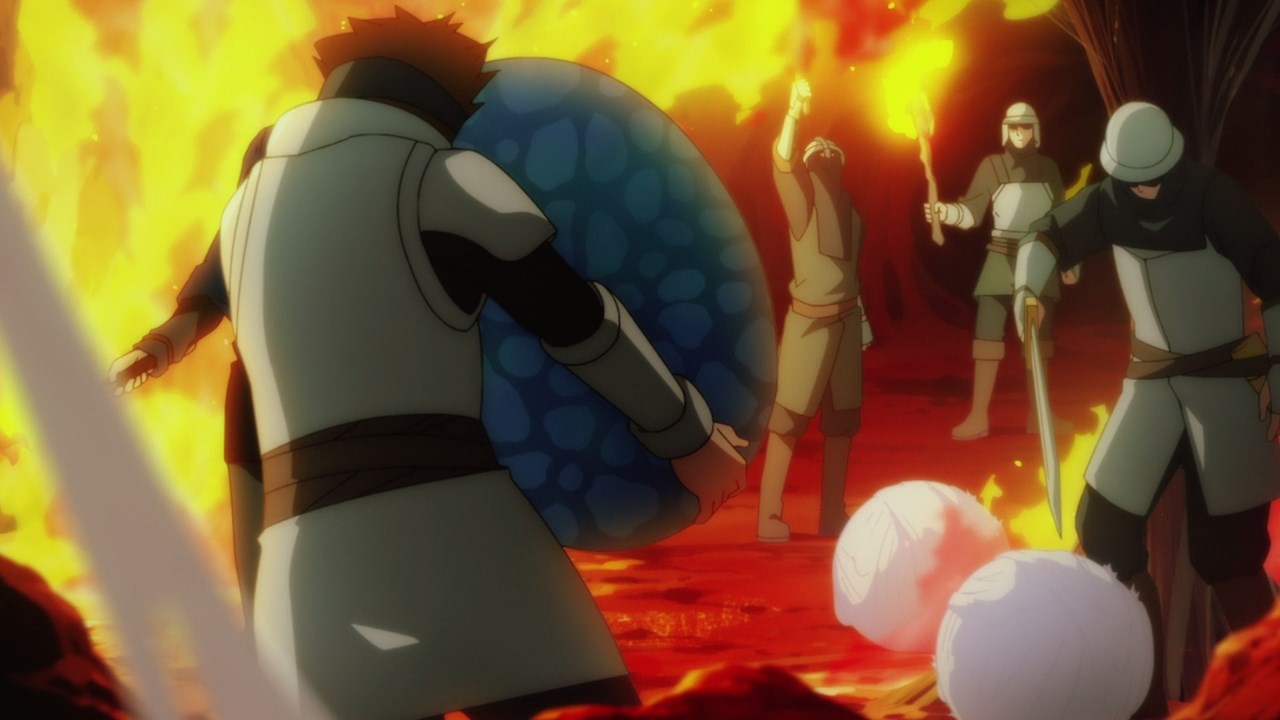 It gets worse when the dragon egg is stolen by those adventurers. Man, that’s horrible for Ms. Spider but she can’t fight back because she might get killed by humans. 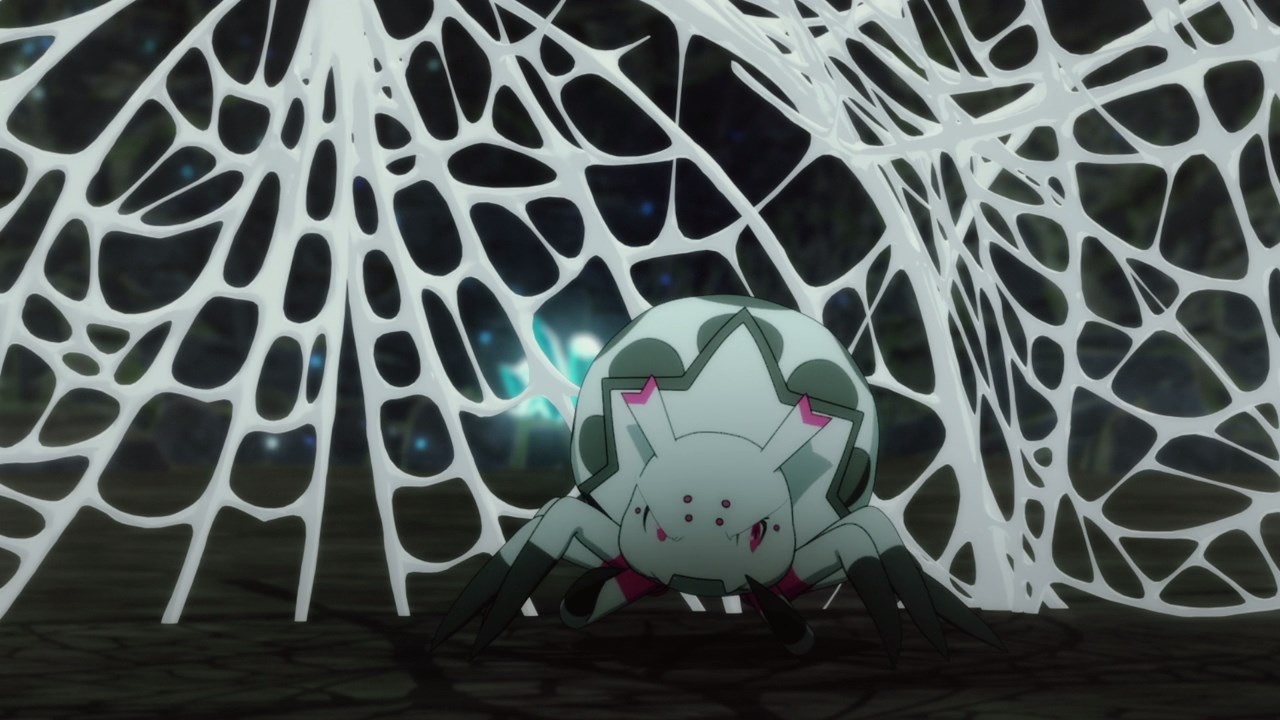 In any case, looks like Ms. Spider will have to abandon her home as she runs away to save herself. Even though she got away from those adventurers, she’s not safe from danger. 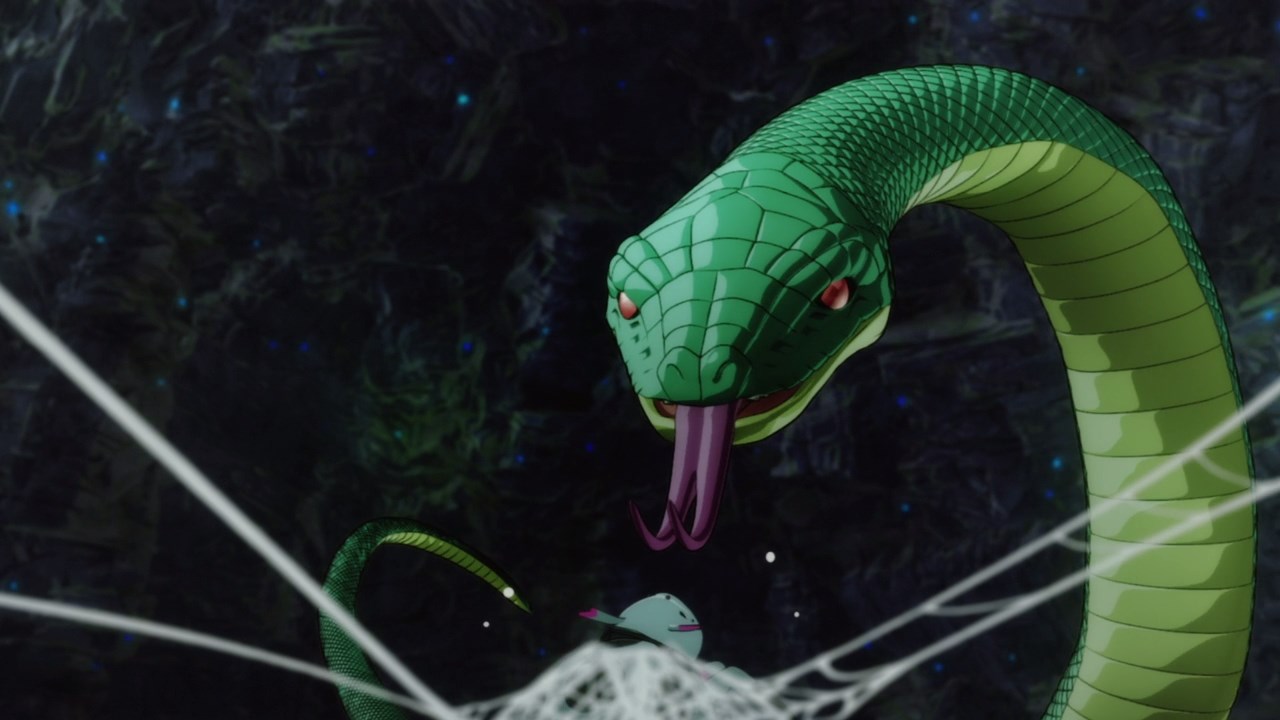 For you see, Ms. Spider encountered a giant snake called an Elroe Baladorado. Oh, and it’s Level 9 which means that the nameless spider might get killed if she take the snake head-on. 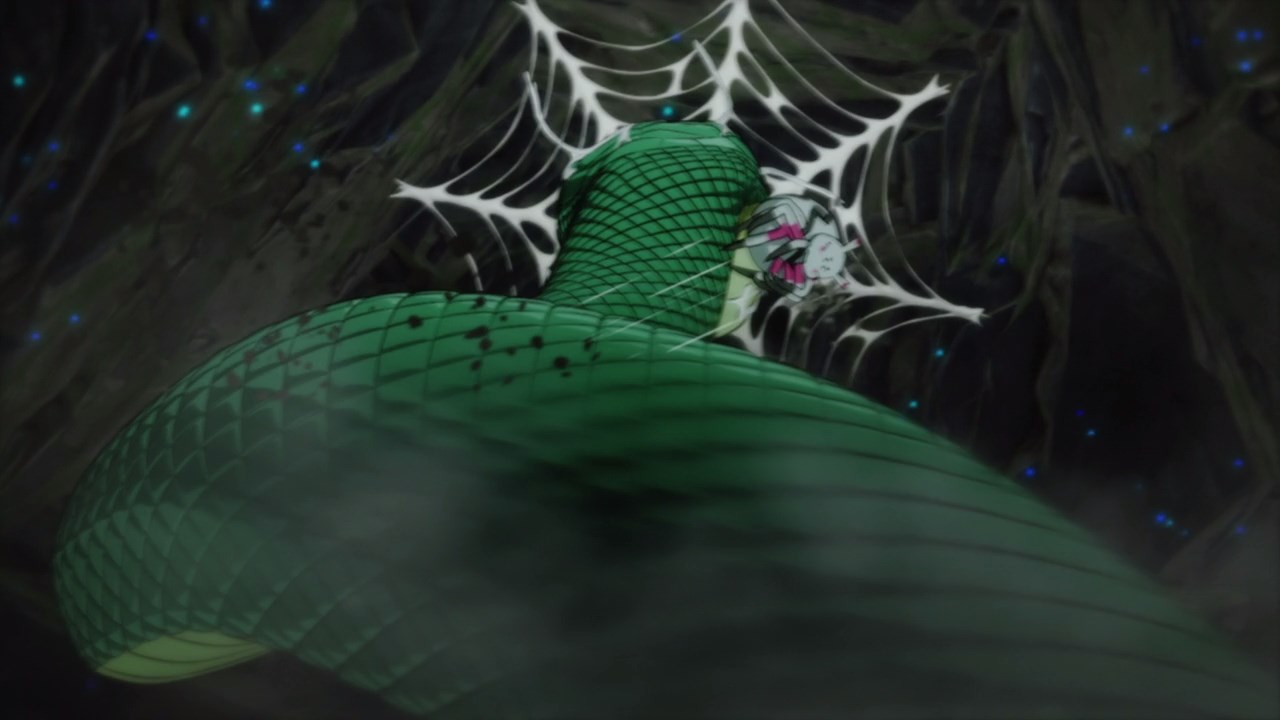 So, the only way to defeat a Level 9 Elroe Baladorado is to slow the snake down with her spider web and whittle its health down by biting it. C’mon, she needs to use her wits to win the battle. 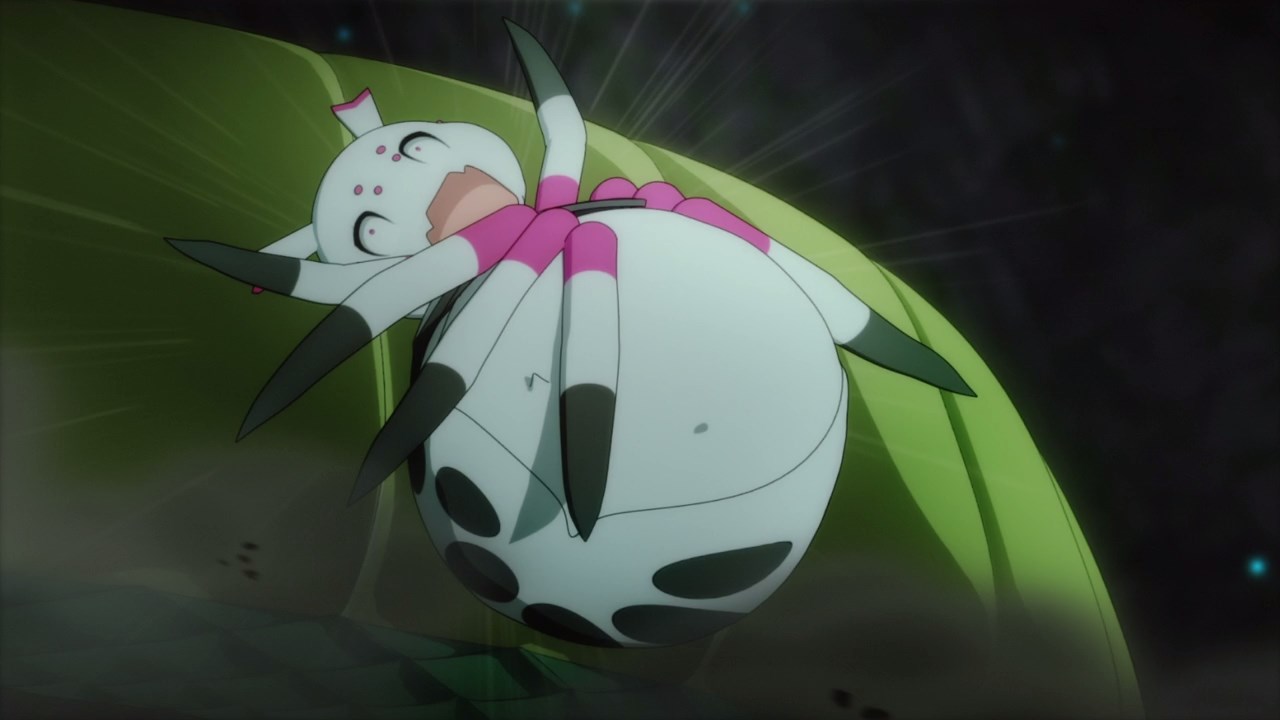 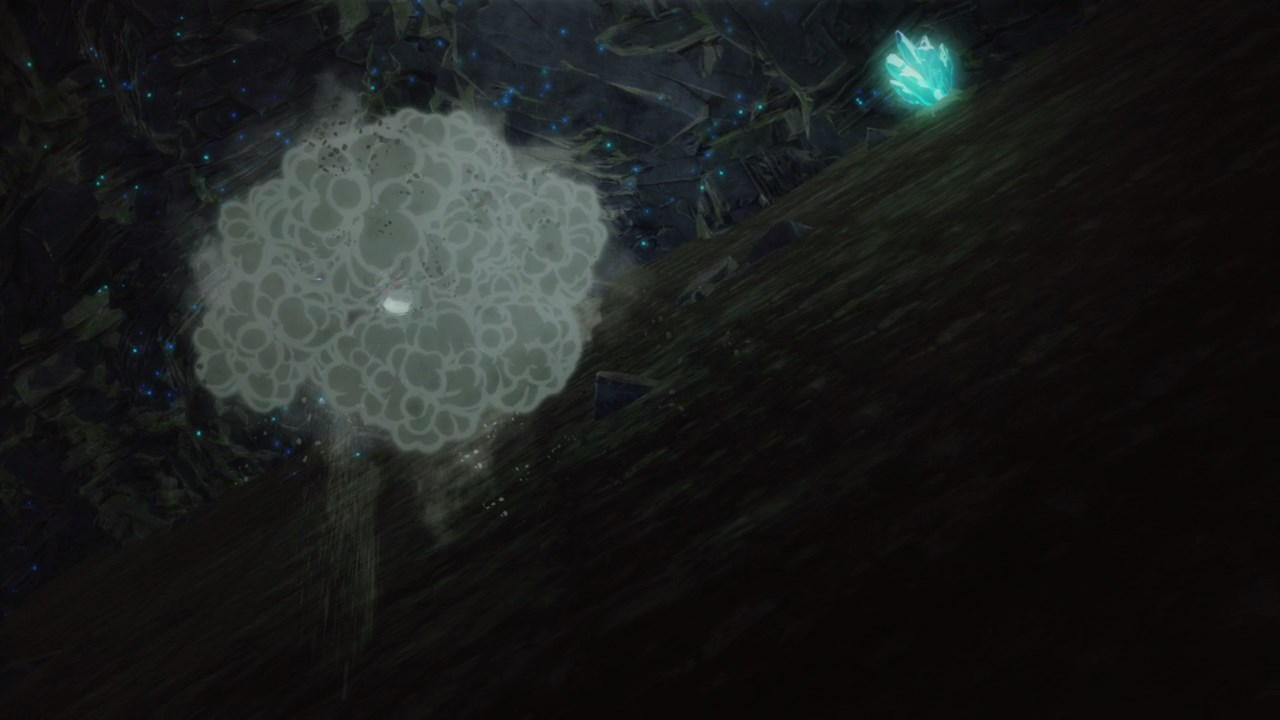 Unfortunately for the nameless spider, it appears that she receive a nasty tail whip which sends her to the wall. At this point, she’s gonna die soon. 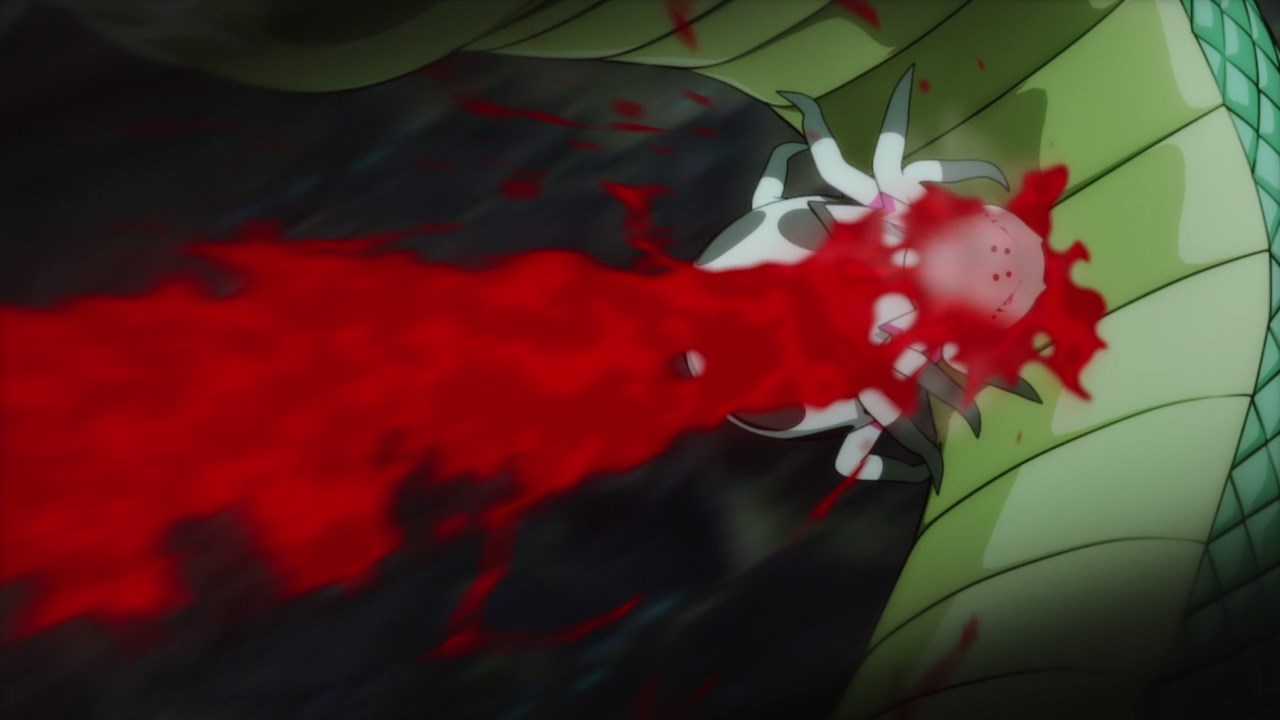 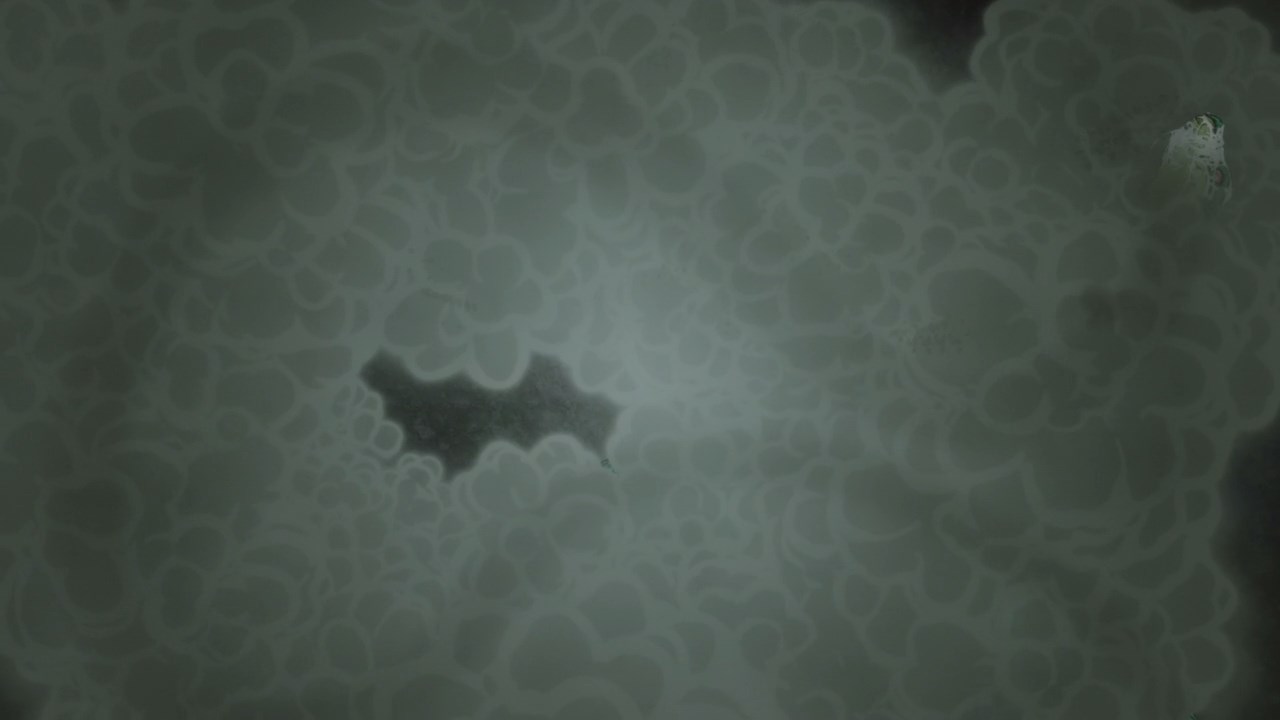 However, Ms. Spider is not a quitter as she’ll bite her way to victory until the Elroe Baladorado goes down. Who needs power levels when the nameless spider can outwit the snake. 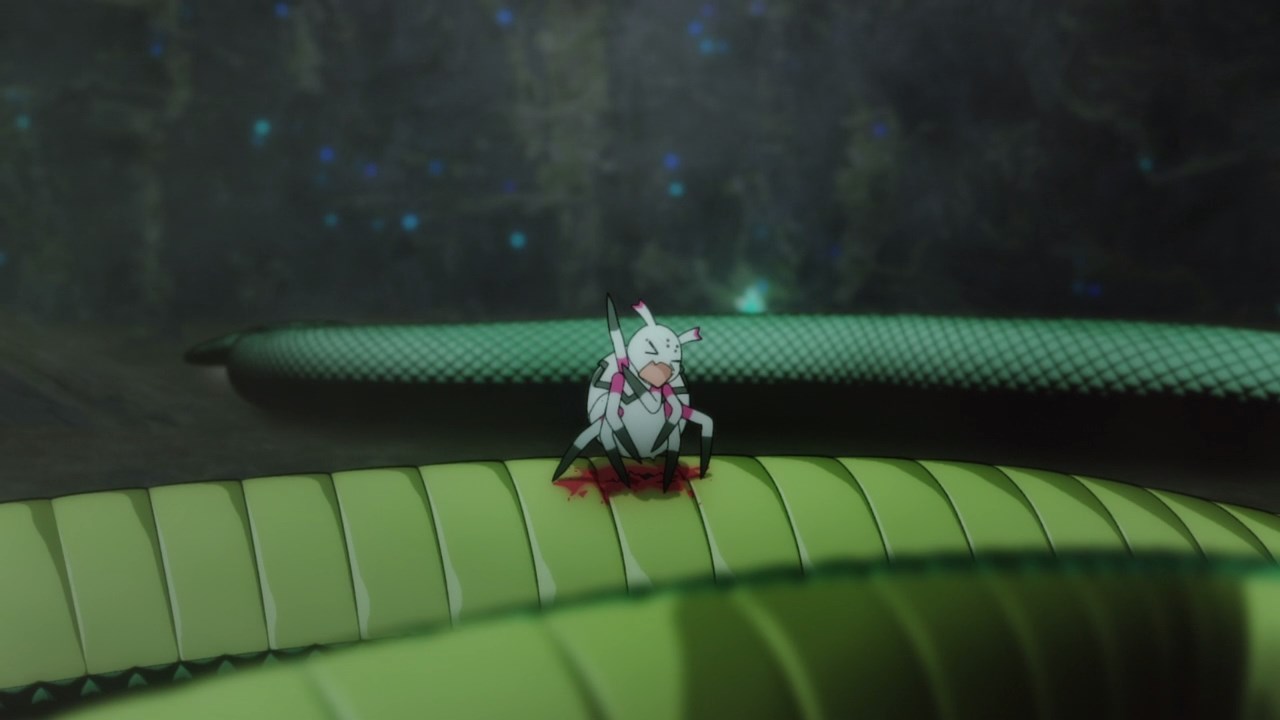 In any case, looks like Ms. Spider has finally defeated her first boss that is the Elroe Baladorado, and I have to say that it’s satisfying to see her first victory instead of running away. 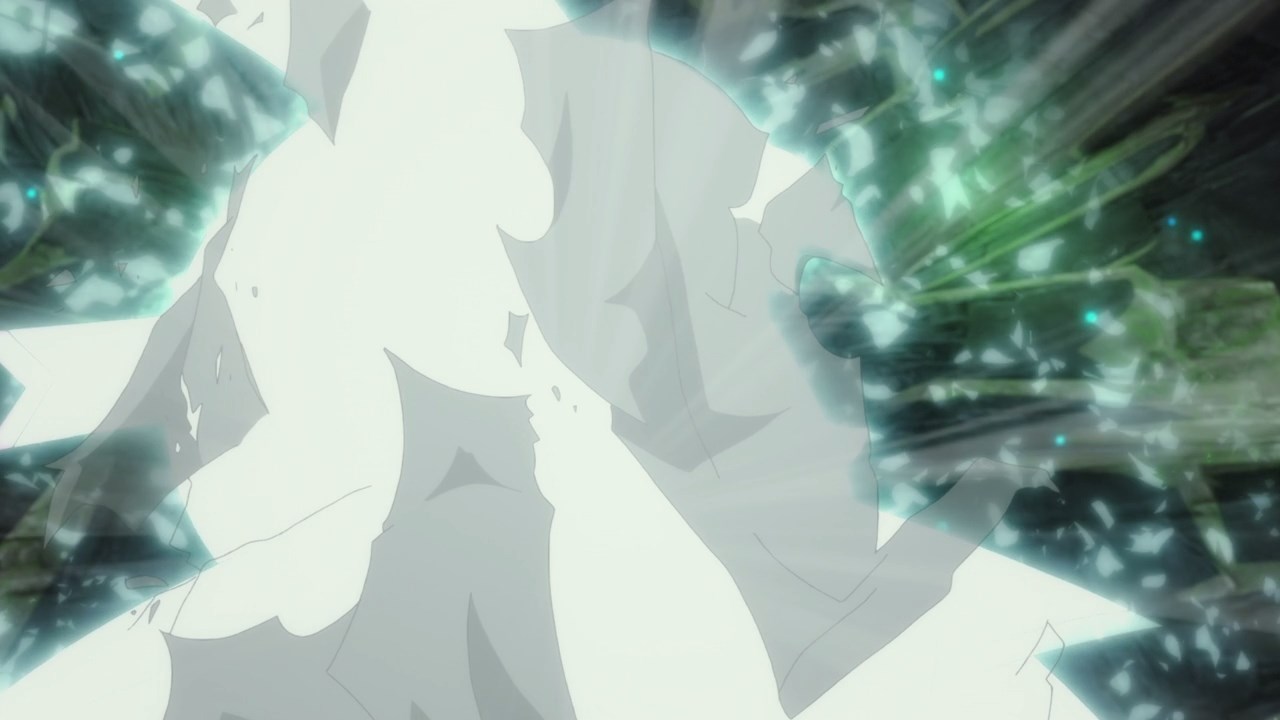 And since she beat a Level 9 giant snake, Ms. Spider gained lots of experience points in which her body is evolving. Let’s hope that she won’t cancel it because that would suck. 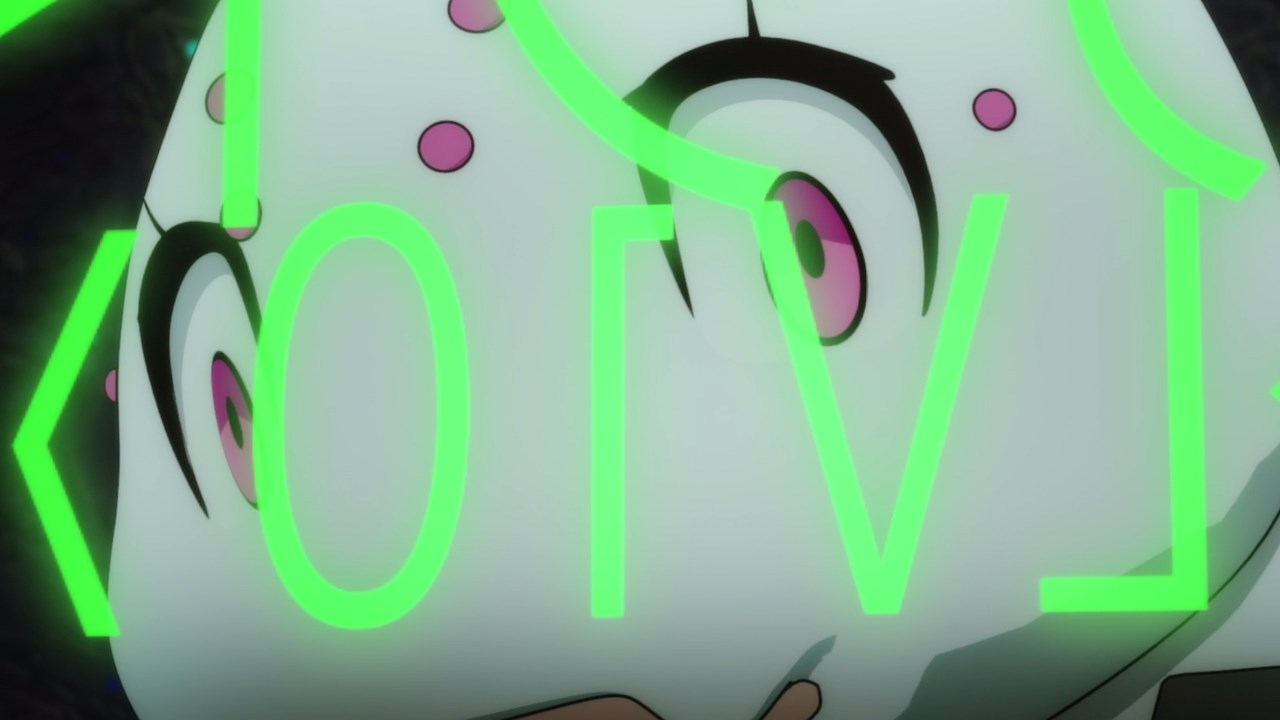 Anyways, Ms. Spider has reached Level 10 and not only that, but she gained more skills while improving her existing ones. But wait, there’s more… 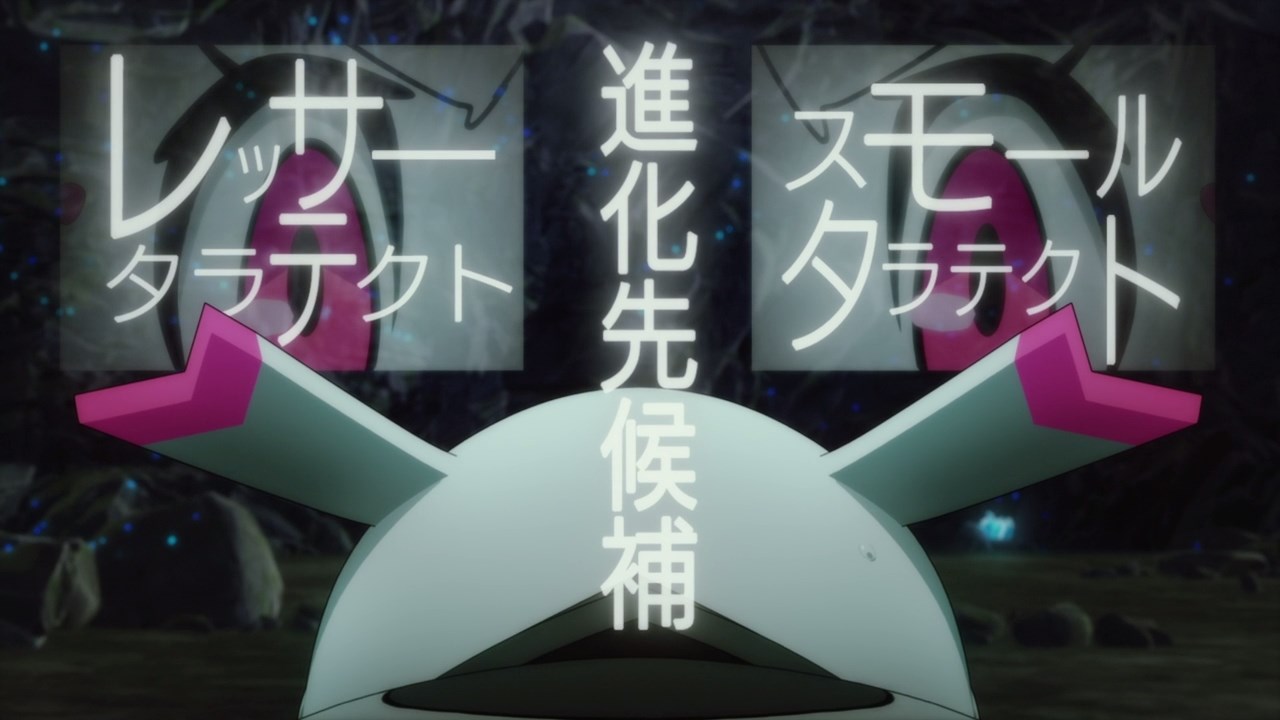 You see, Ms. Spider has a choice of evolving into either the Lesser or the Small Taratect. While both choices are not awesome since “small” and “lesser” sounded weak, it’s up to Ms. Spider’s decision on which evolutionary path she’ll take.

Well then, I’ll see you next time where I’ll see Ms. Spider’s evolved form. Oh yeah, and I’m hoping to see some of her classmates who got reincarnated as heroes.