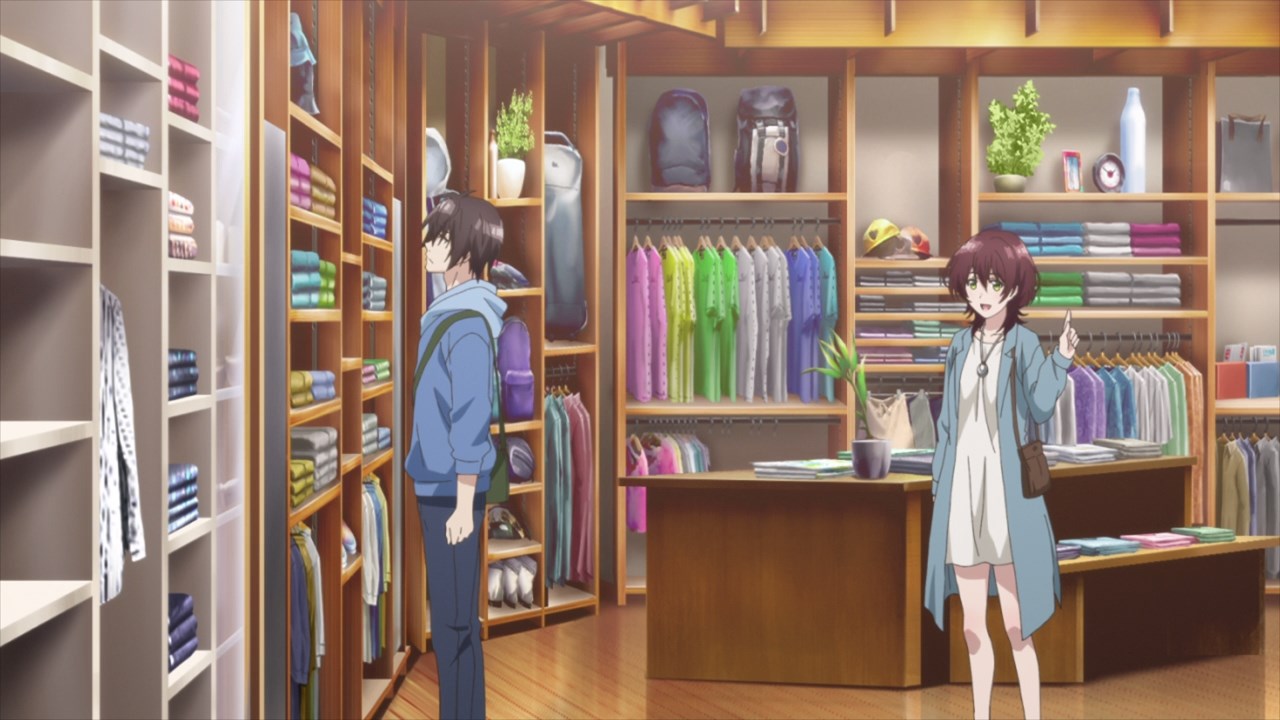 On this episode, Fumiya Tomozaki went to the mall together with Aoi Hinami as they’re gonna buy some clothes. While her getup is fine, Hinami wants Tomozaki-kun to wear something stylish in order to make a good impression to everyone. 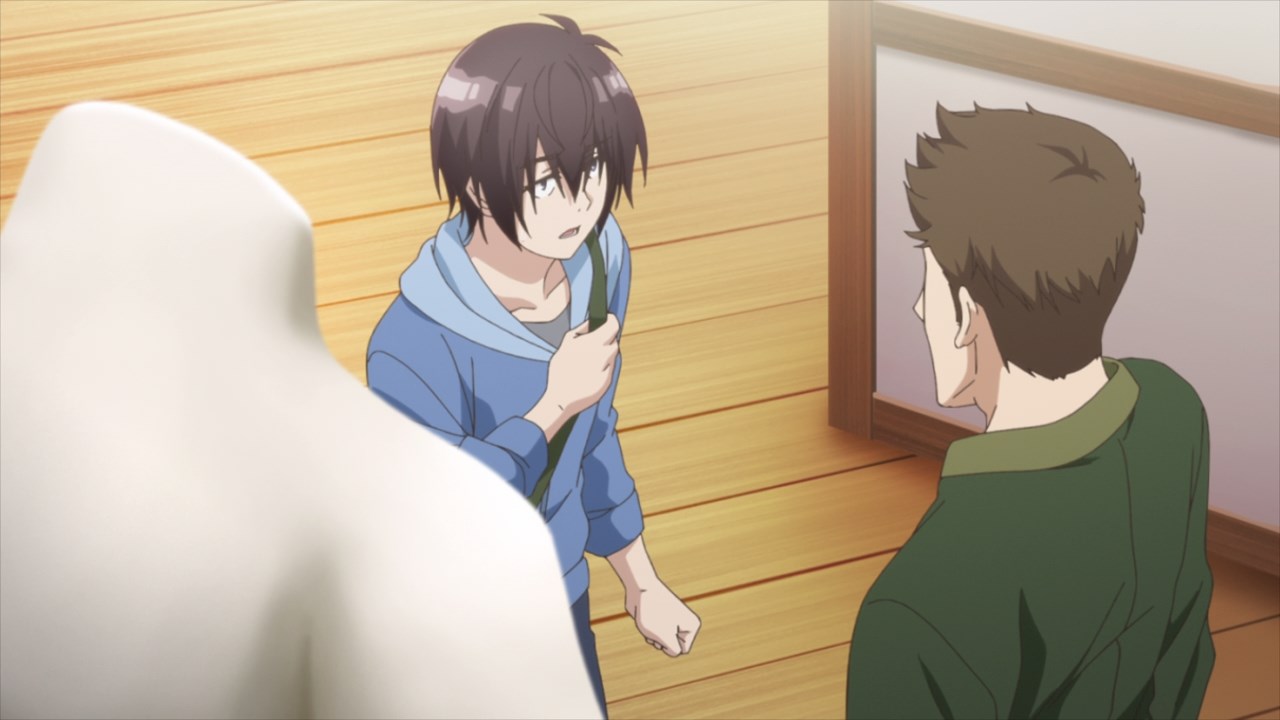 But then again, Fumiya Tomozaki is still acting a bit awkward as he told the salesperson that he’ll buy the mannequin rather than the clothes. 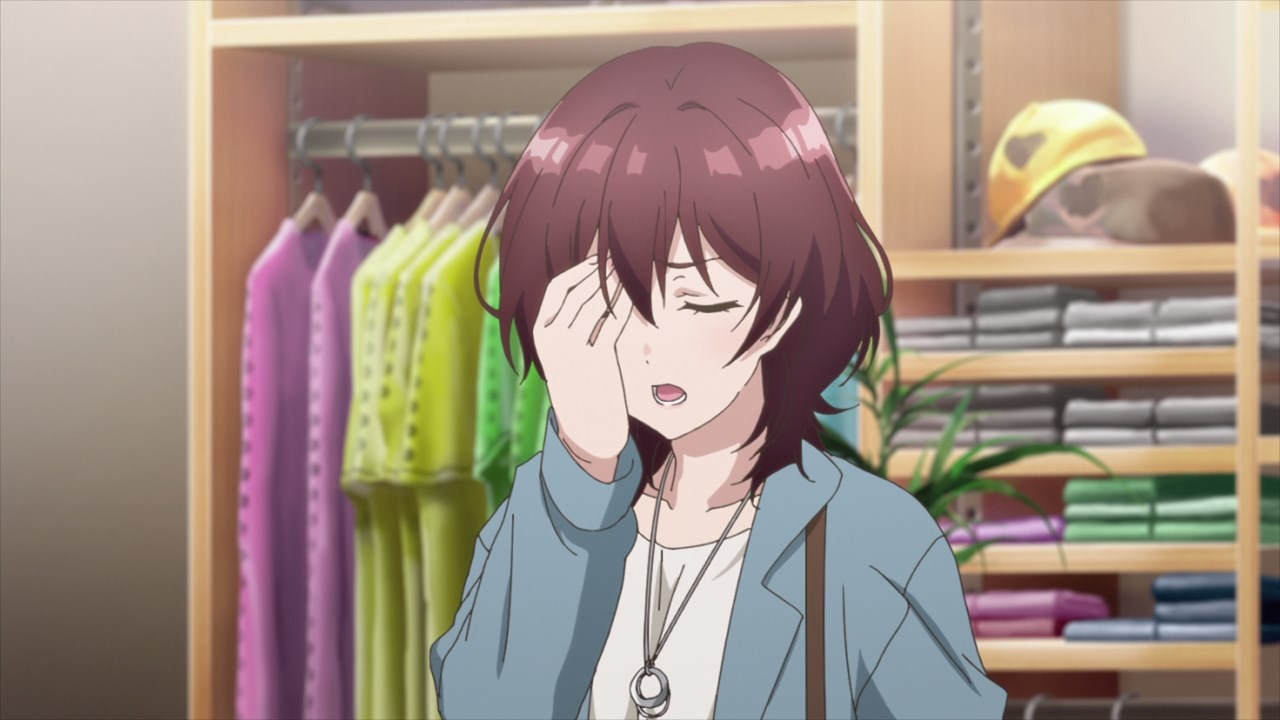 And here’s Aoi Hinami making a facepalm for Tomozaki’s awkward conversation with a salesperson that she intervened and help him out. 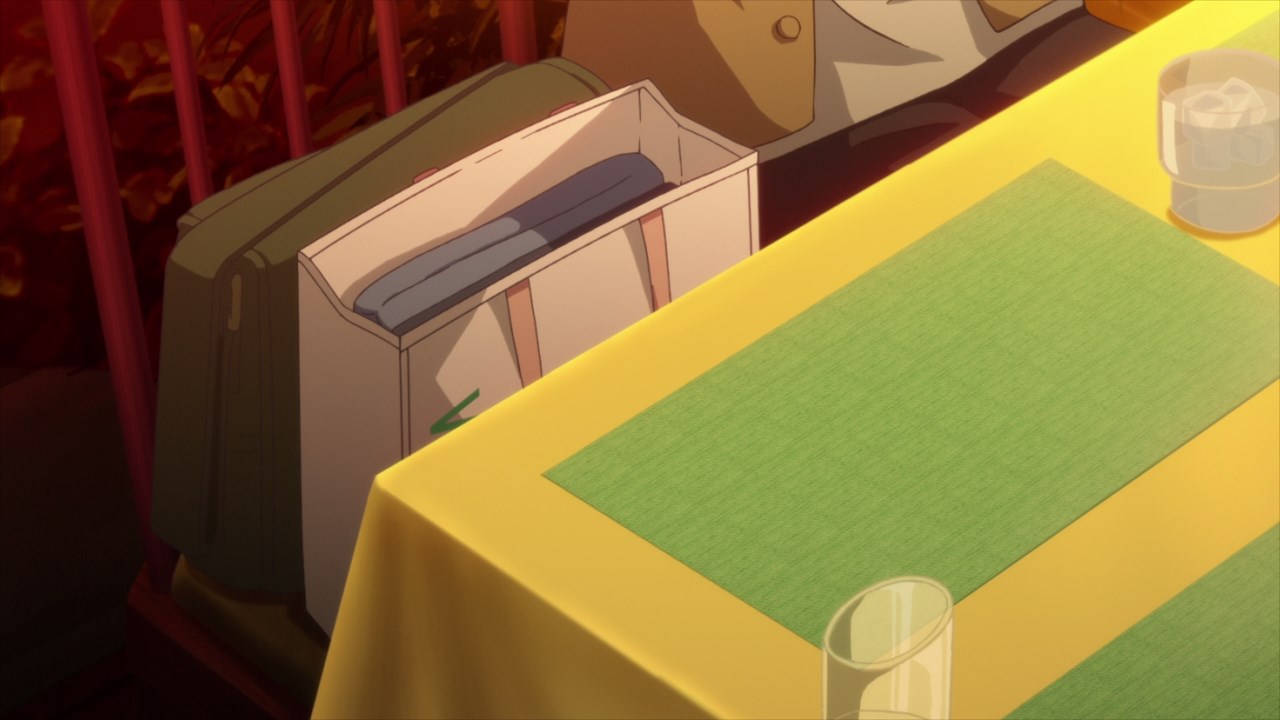 But hey, what’s important is that Fumiya Tomozaki bought some new clothes to wear. Now the only thing left to do is to fix his hair. 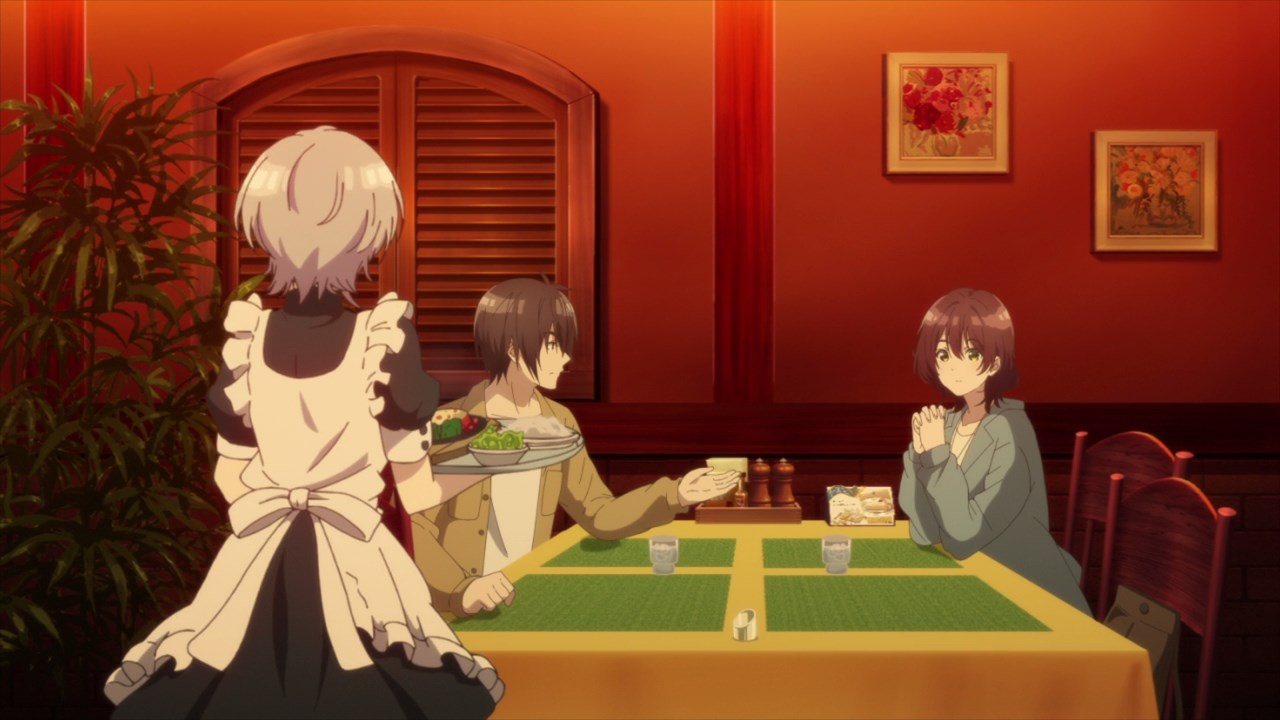 On the other hand, looks like Tomozaki and Hinami met a familiar person at the restaurant. 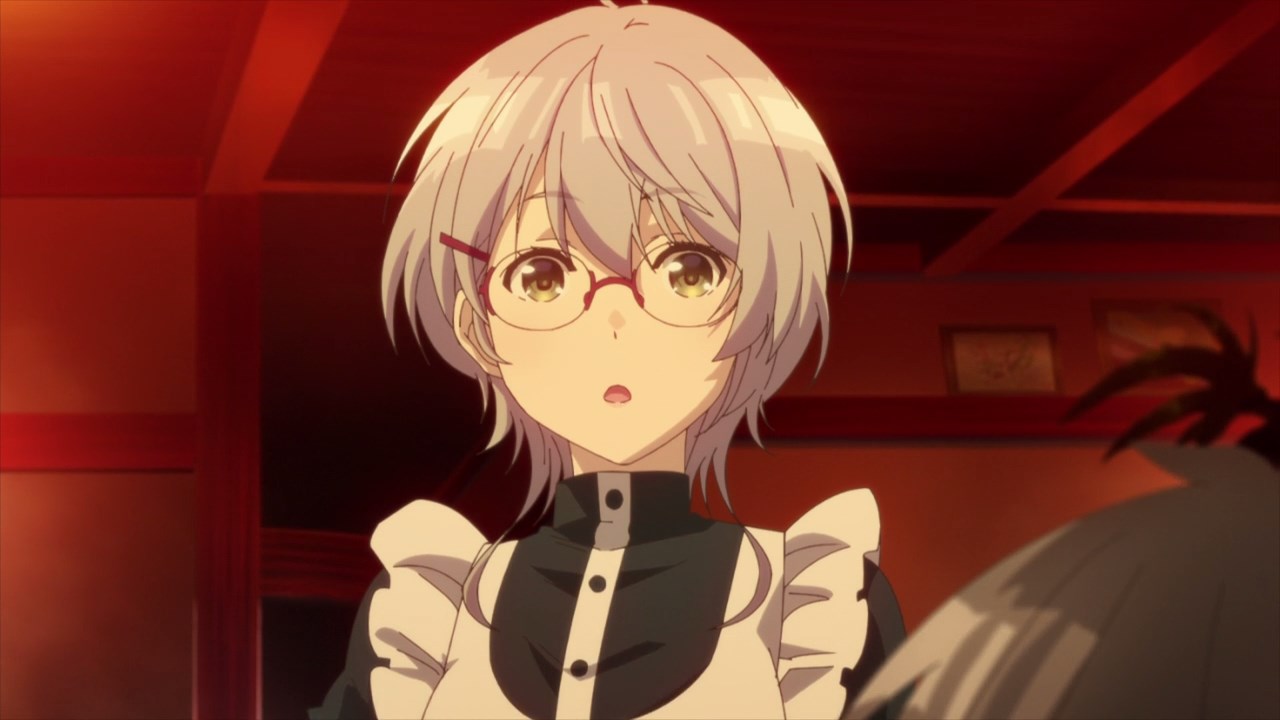 Said person happened to be Fuuka Kikuchi where she’s working part-time as a waitress.

Gotta say that Tomozaki-kun is surprised to see Kukuchi at this place, but why is she working at the restaurant? Is Fuuka supporting her family? Who knows… 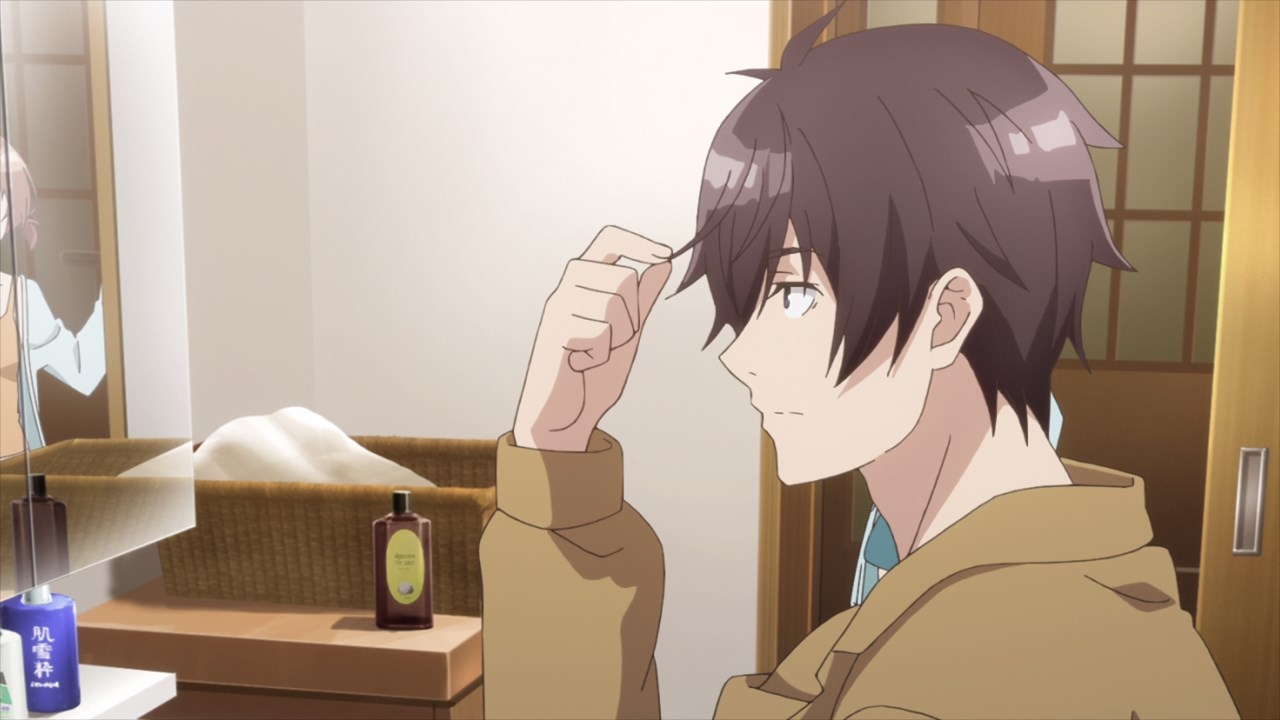 Now let’s return to Fumiya Tomozaki where he’s now sporting a new haircut. I mean, he’s starting to look like a normal person rather than a loser. 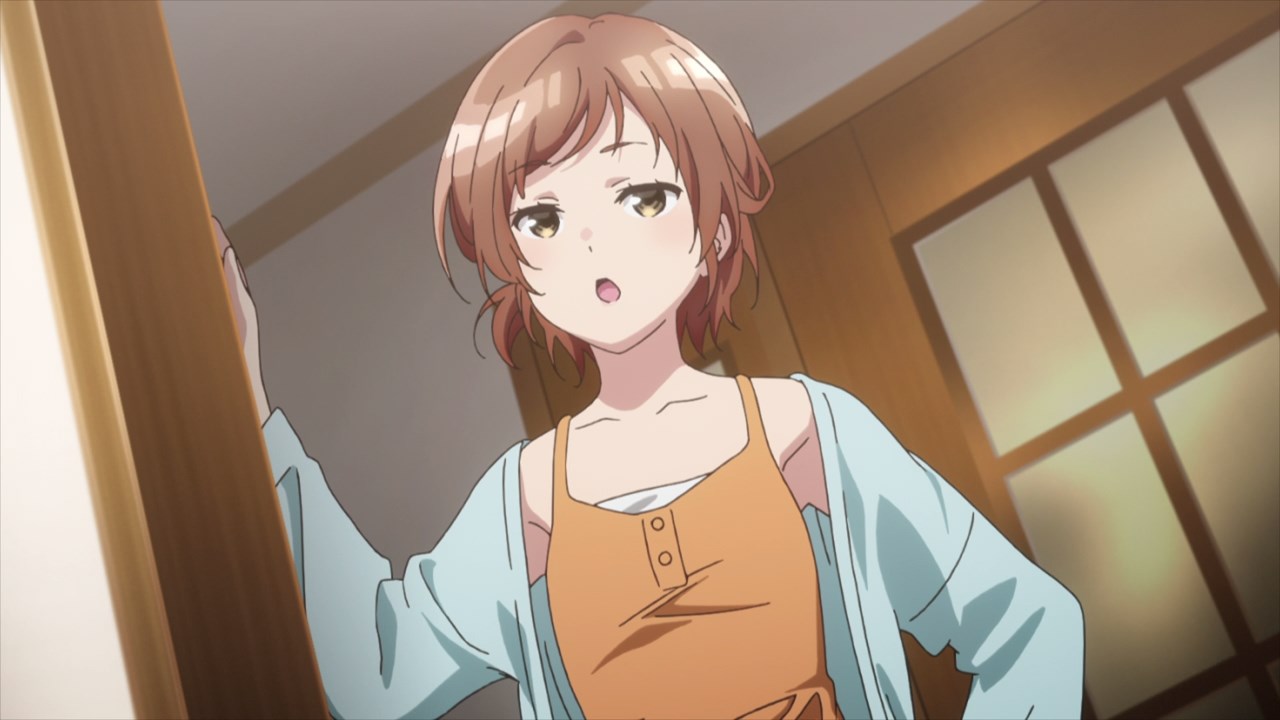 However, his little sister still calls him a dweeb even though Fumiya changed his appearance. Looks like he’ll have to work hard on improving his image. 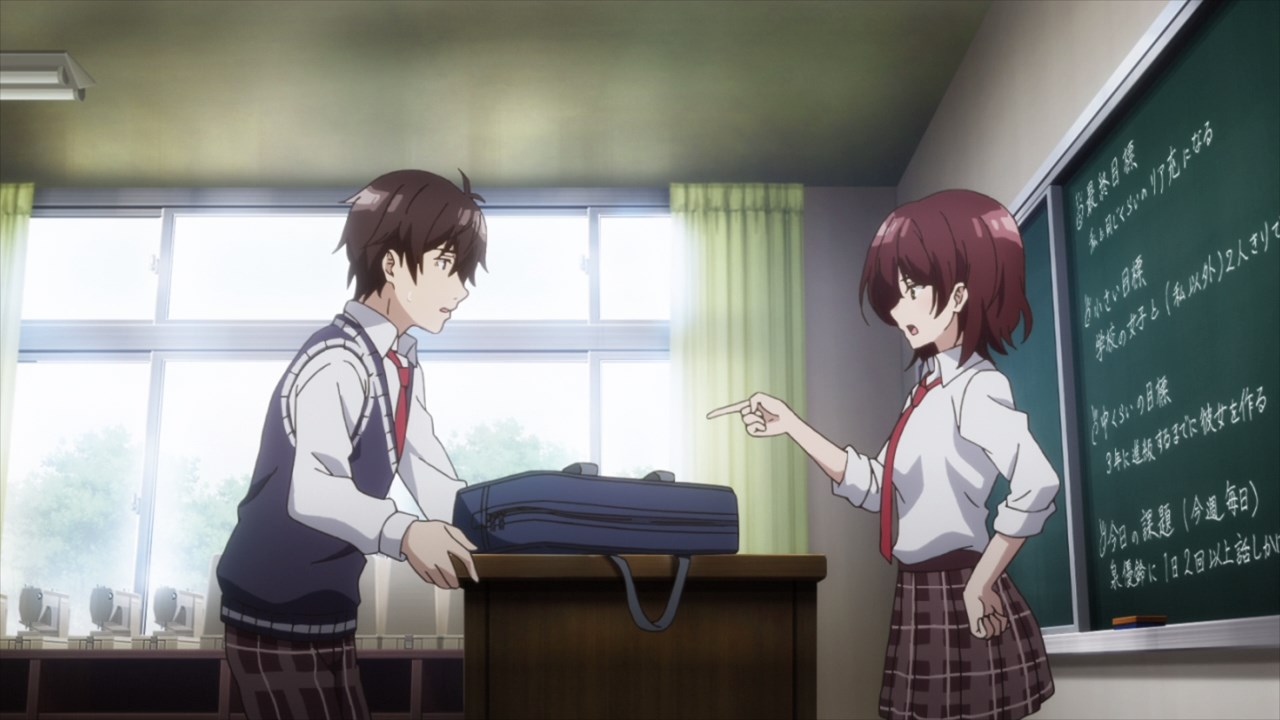 Now then, it’s time for Fumiya Tomozaki to tackle his first mission where Aoi Hinami wants him to talk to someone other than her.

While he already have a conversation with Fuuka Kikuchi and Minami Nanami previously, I think Tomozaki-kun to talk to someone else. 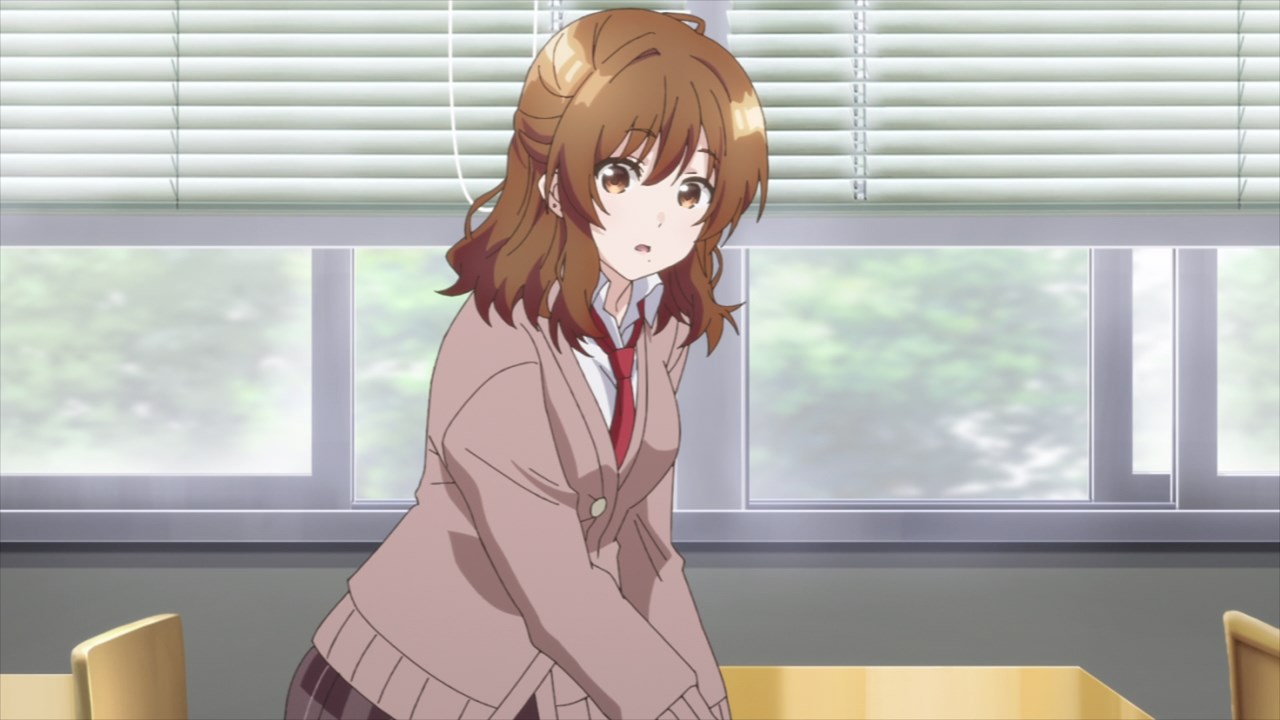 Someone like Yuzu Izumi where it seems that Tomozaki’s first conversation with this girl ended badly for him. 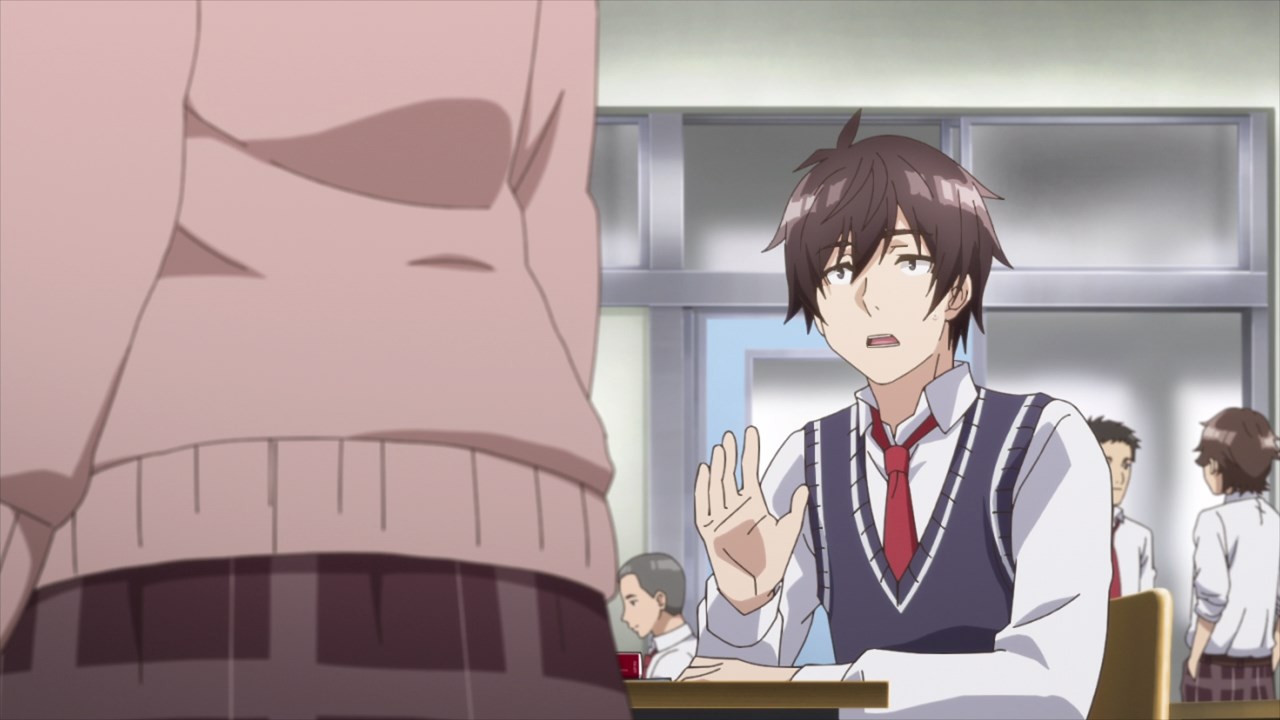 For Fumiya Tomozaki, I think he overestimated his current conversation skills that he’s left in an awkward state. Of course, Tomozaki-kun can’t give up yet as he’ll try again until he succeed. 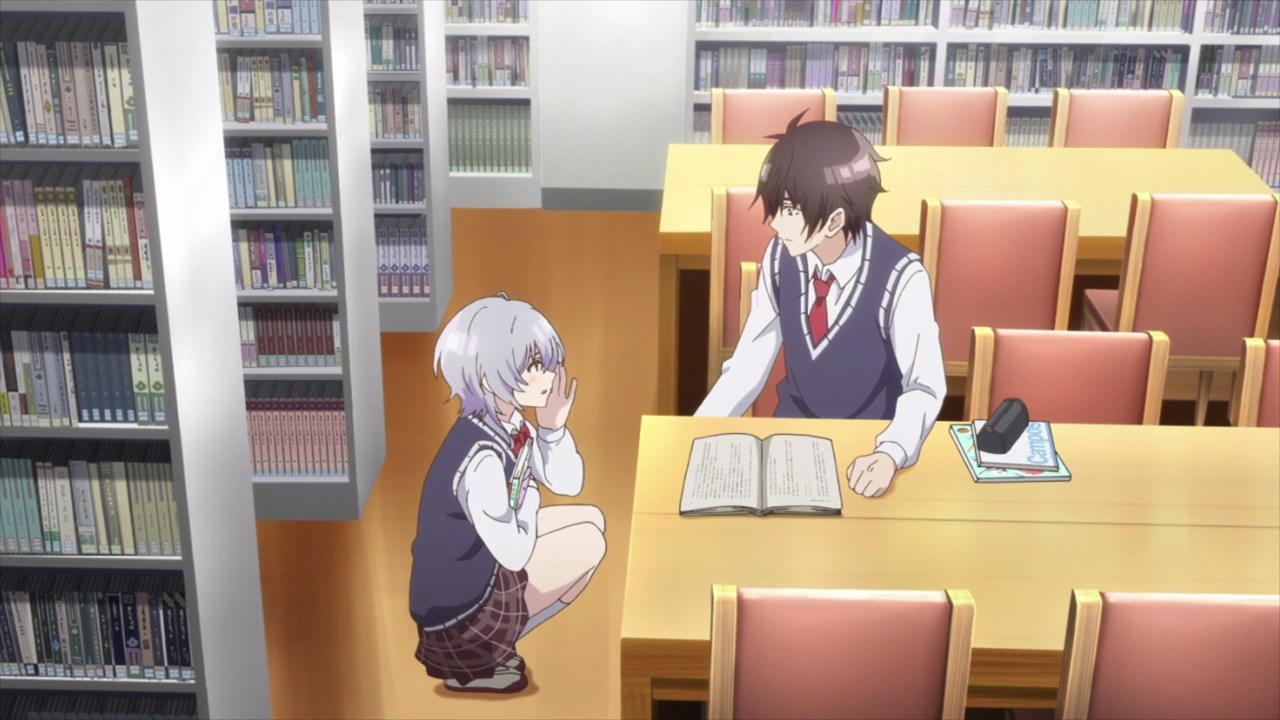 Meanwhile, it appears that Fuuka Kikuchi has a secret to tell to Fumiya Tomozaki as she wants to become a novelist. And the reason why she share it to Tomozaki-kun is because he’s reading a novel by Michael Andi, which is Kikuchi’s favorite author.

Now I have to say that it’s nice to see Fuuka aiming to become a novelist but seriously, sharing her secret to Tomozaki-kun is awkward since he doesn’t read books much. C’mon, he’s into playing Super Attack Families throughout his life. 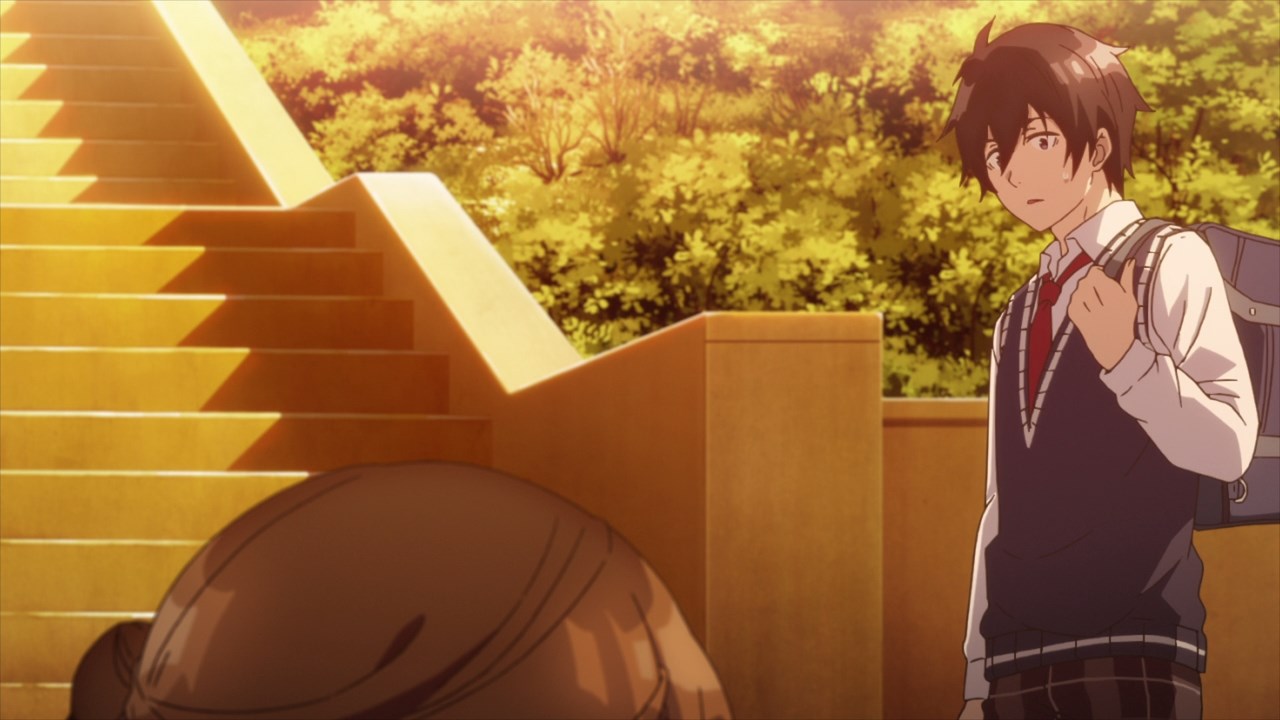 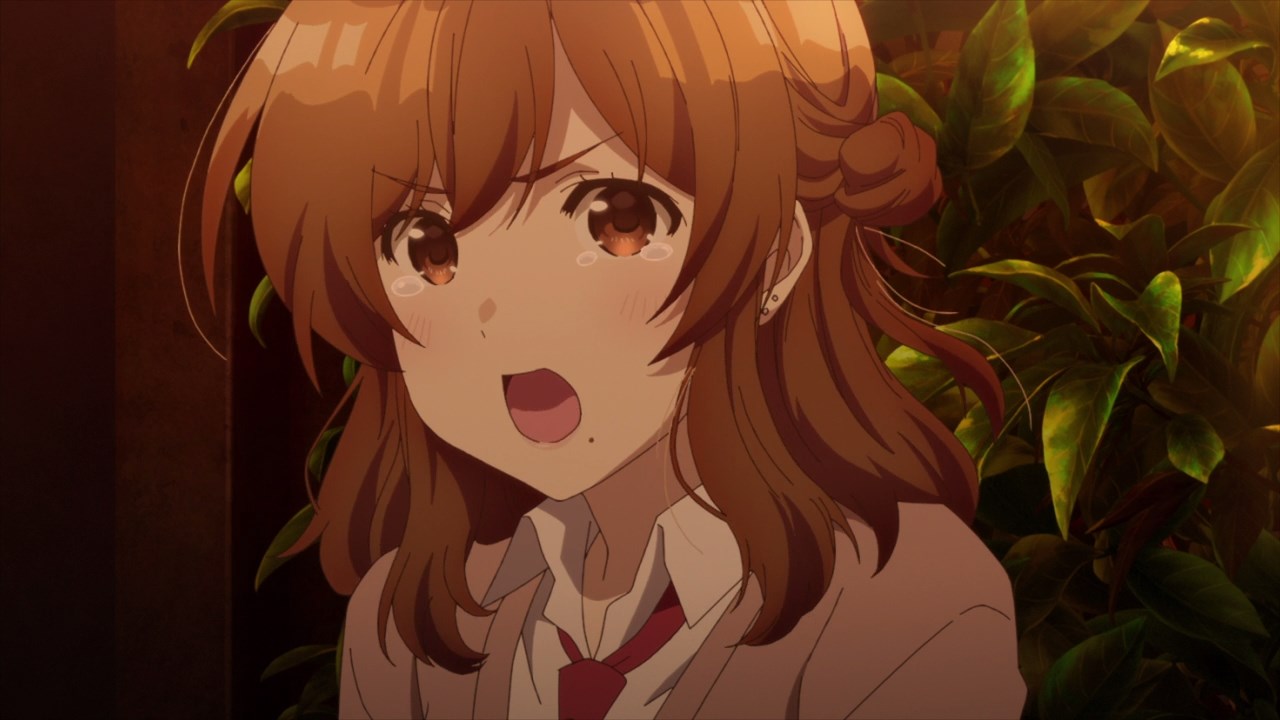 Speaking of TackFam, looks like Yuzu Izumi wants to learn how to play the game as she’s looking very upset. I feel that she got mad towards someone that Izumi asked Tomozaki to teach her.

Well then, looks like Tomozaki-kun will become Yuzu Izumi’s personal TackFam coach on the next episode. Then again, will his conversation skills get a level-up after coaching Izumi? We’ll find out next time!