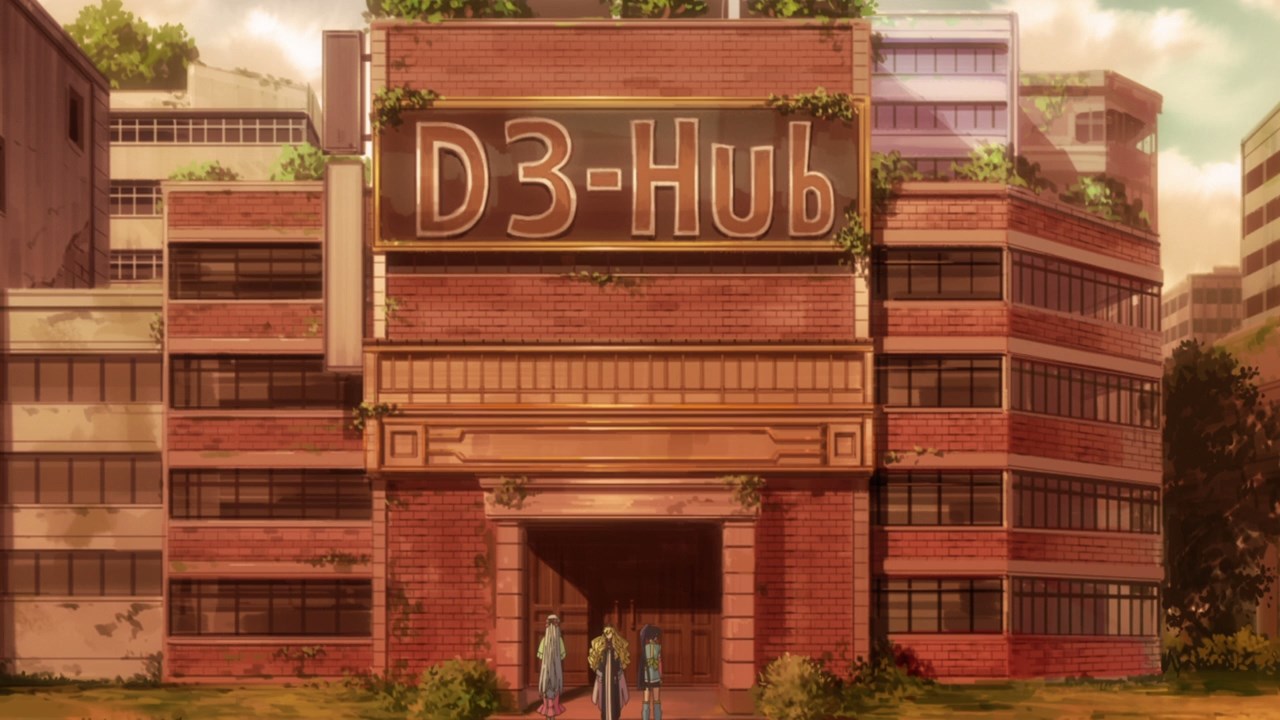 So, has anyone remembered D.D.D.? Well, turns out that Krusty’s guild got a new headquarters believe it or not as Lieze invited Akatsuki and Princess Raynesia to their new guild hall.

Sadly, Krusty is not there to see the D3-Hub Guild Hall since he’s currently in Aorsoi together with Kanami and her wacky party. 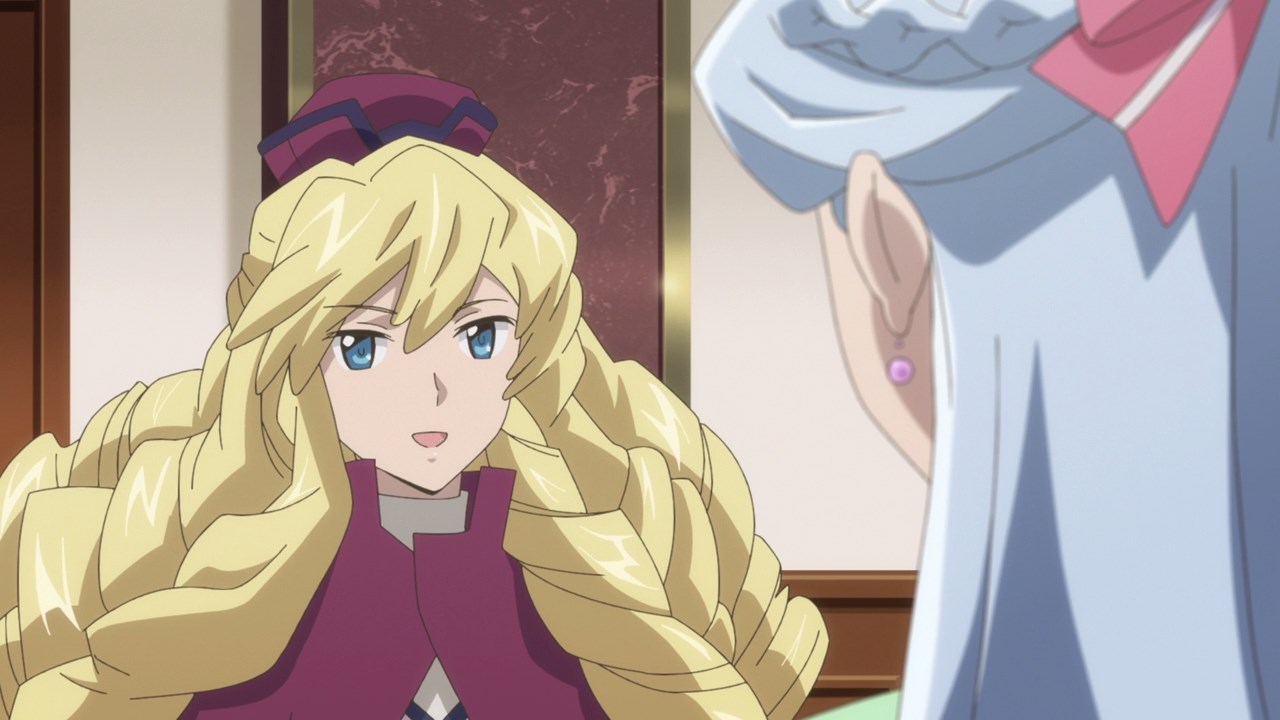 Furthermore, Lieze explained that D.D.D. as a guild has now disbanded where she told her members to form their own guilds. Of course, that doesn’t mean that Krusty’s guild is completely dissolved however as D.D.D. reforms as an alliance of smaller guilds. 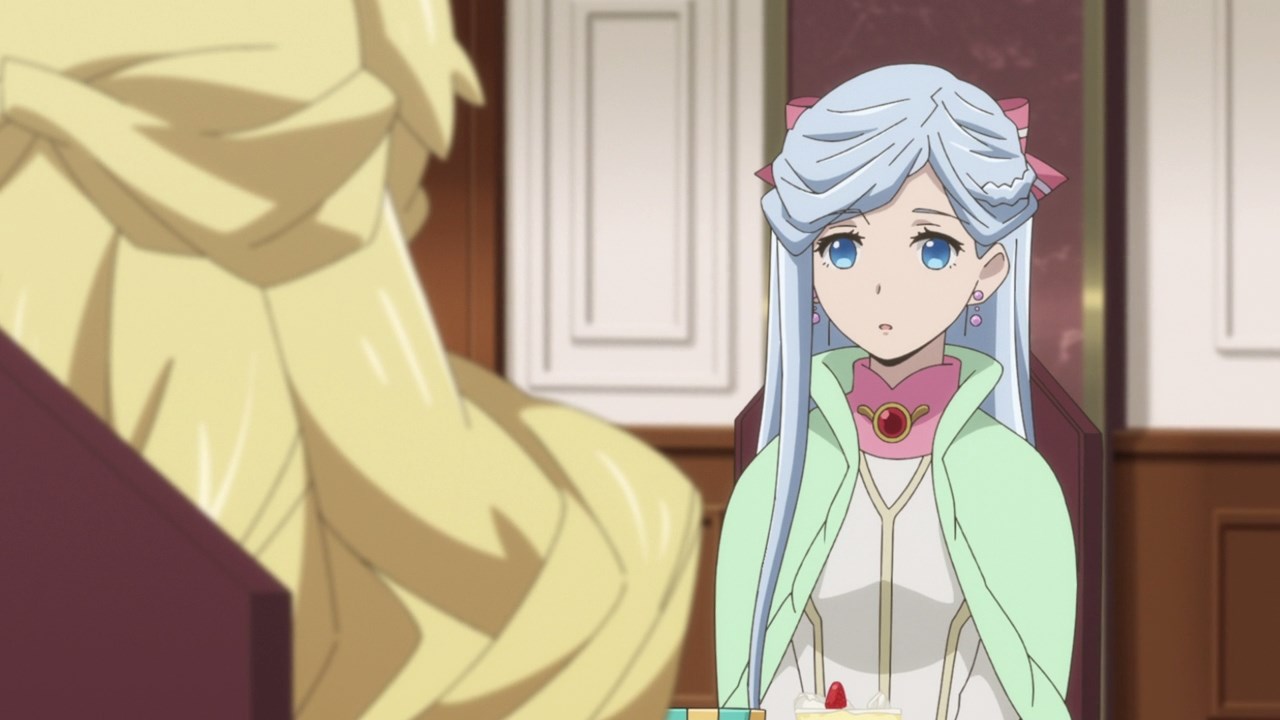 Speaking of Princess Raynesia, she’s still conflicted on whether to marry the prince or now ’cause her decision will affect all of Yamato. But you know what, I think she already has an answer for that. 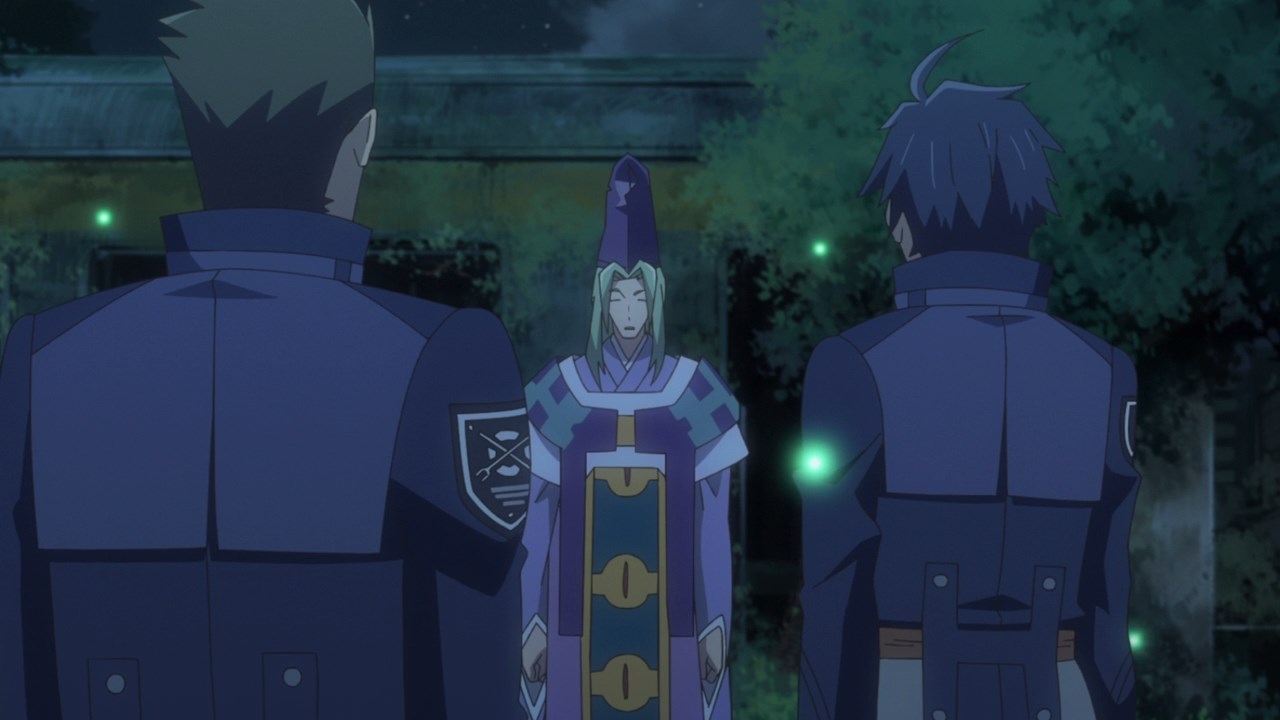 Meanwhile, it’s time for a serious dialogue between Eins and Shiroe as the duke and the strategist are discussing the future of the Round Table Conference. As of now, the conference is losing its power with various guilds leaving much like Honesty.

For Eins’ proposal, he wants Shiroe to join his Akiba Government where his skills of making long-term strategies would be helpful for the city. After all, Shiroe is the one who created the conference in the first place. 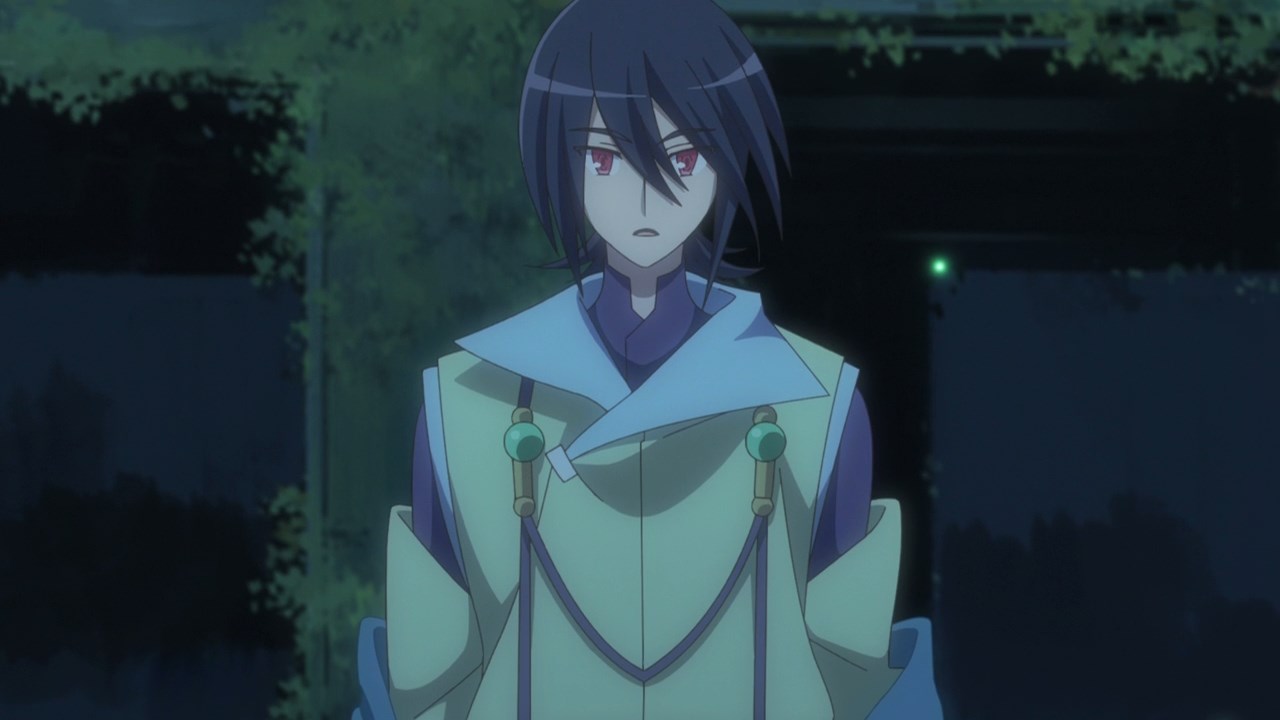 Oh yeah and about that mysterious person that appeared on the previous episode? It’s none other than Prince Utena Itsukinomiya Touri from the Saiguu family where he wants to personally see Shiroe aside from being betrothed to Princess Raynesia El-Arte Cowen. 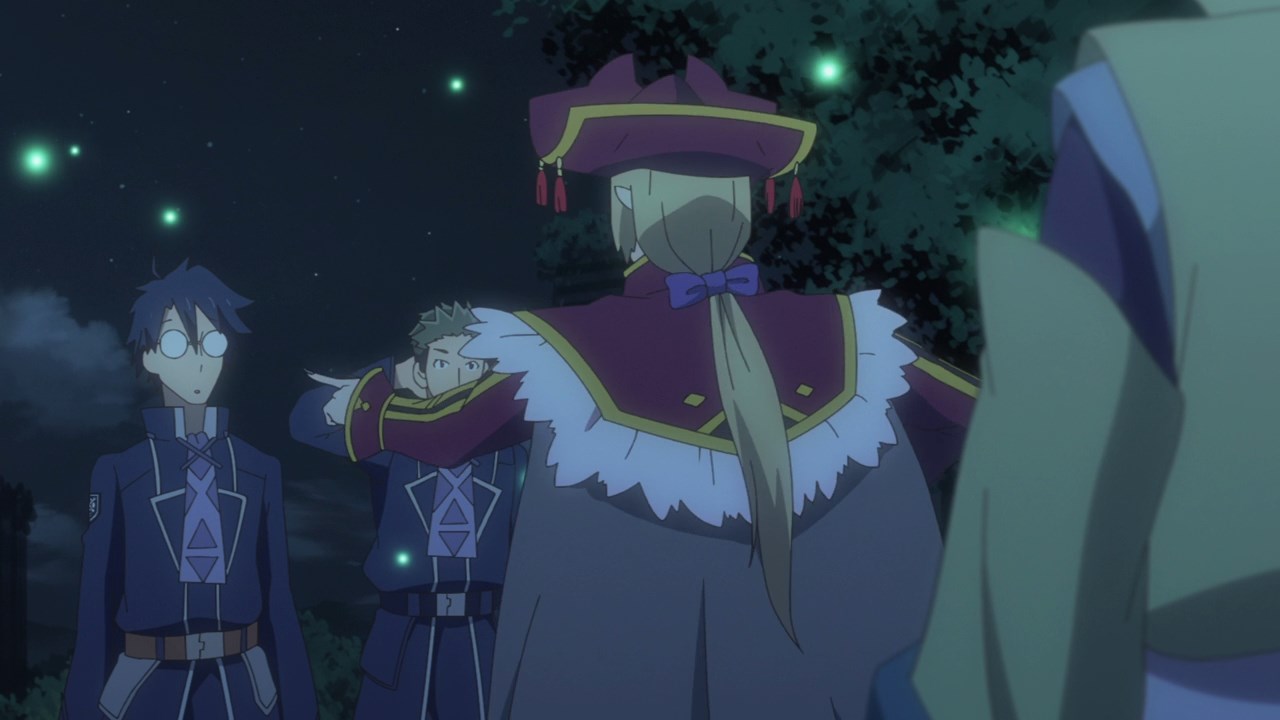 Of course, Marves warned both Shiroe and Naotsugu to behave themselves when talking to the prince who seems to be a good guy at first glance, but it’s too early to tell if Prince Touri Saiguu is trust-worthy. 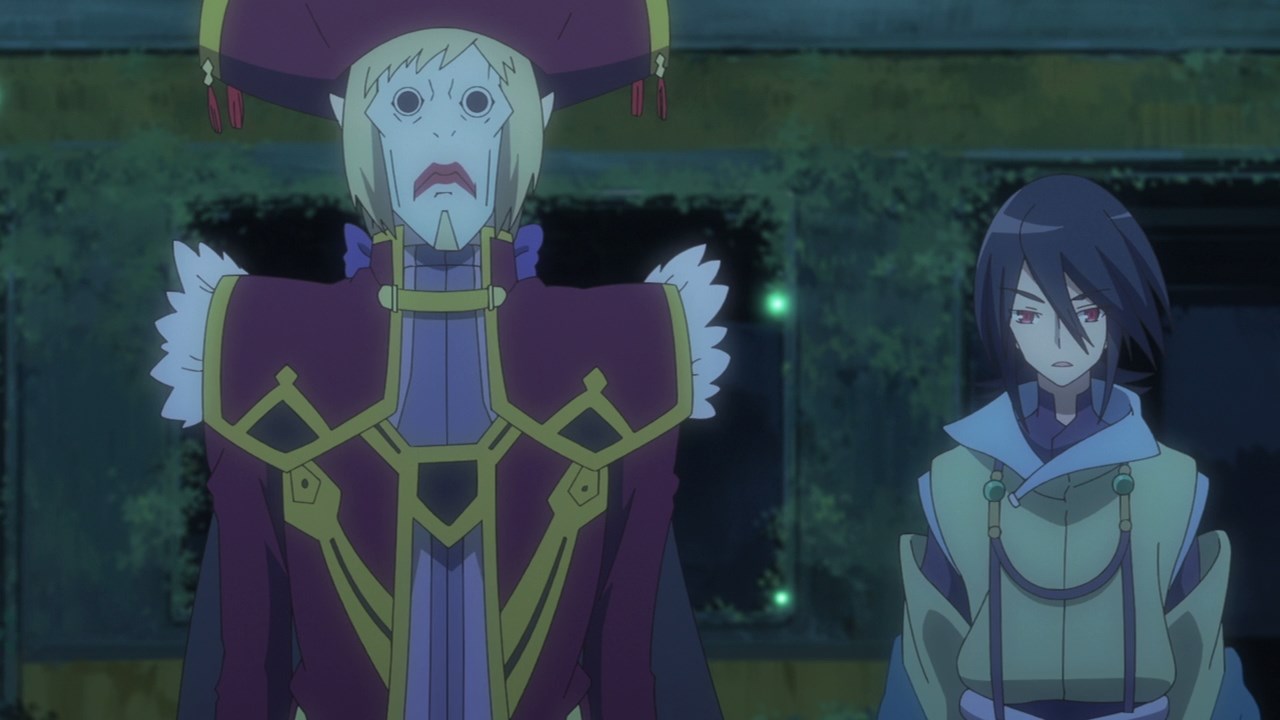 Speaking of Prince Touri, he told Marves to behave ’cause he doesn’t want some formalities when talking to Shiroe.

But anyways, the reason why Prince Touri Saiguu is here in Akihabara is because he warned Shiroe that the nobles from the Holy Empire of Westlande are planning to conquer not only the Eastal League of Freedom Cities, but the entire Yamato server. Even he can’t even stop the nobles from domination.

Furthermore, he also told Shiroe about the ongoing power struggle among Plant Hwyaden members who are split between the Nureha faction and the Indicus faction. While Nureha tries to prevent an all-out war between Eastal and Westlande, I fear that Indicus will do anything to conquer all of Yamato even at the cost of his trusted allies. 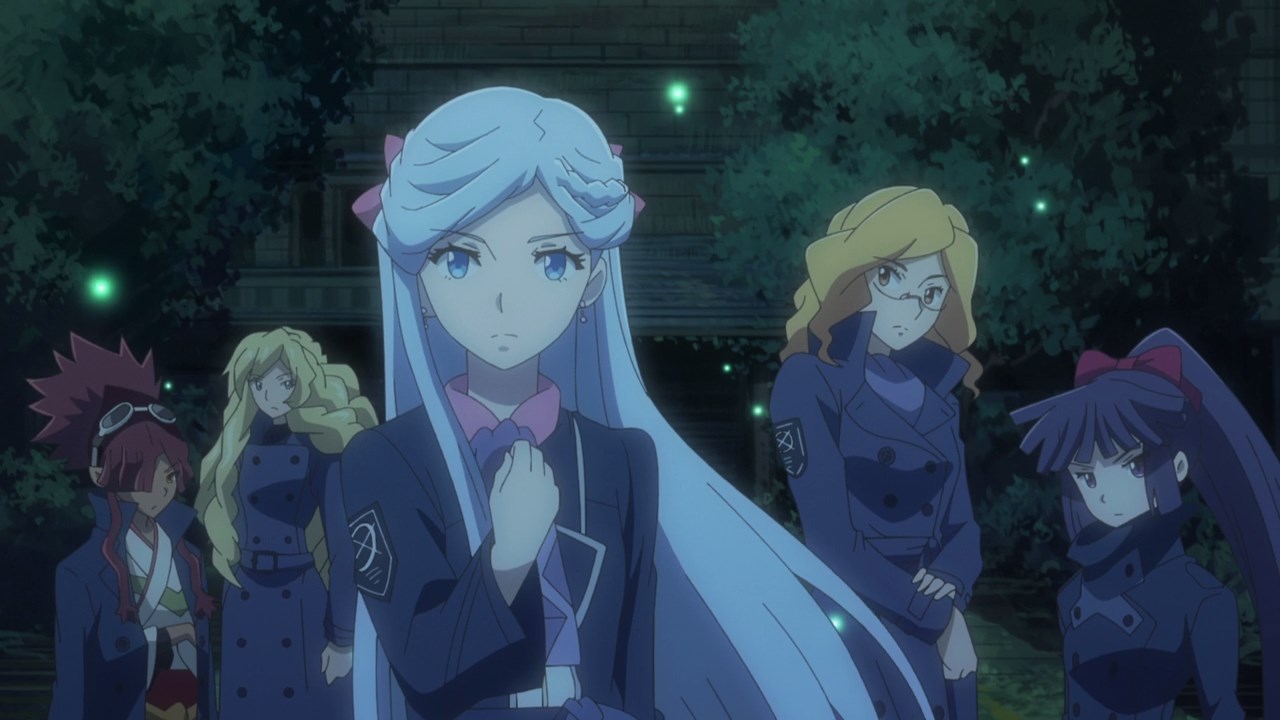 One more thing, it looks like Princess Raynesia emerged from her palace as she wants to have a dialogue with Prince Touri. 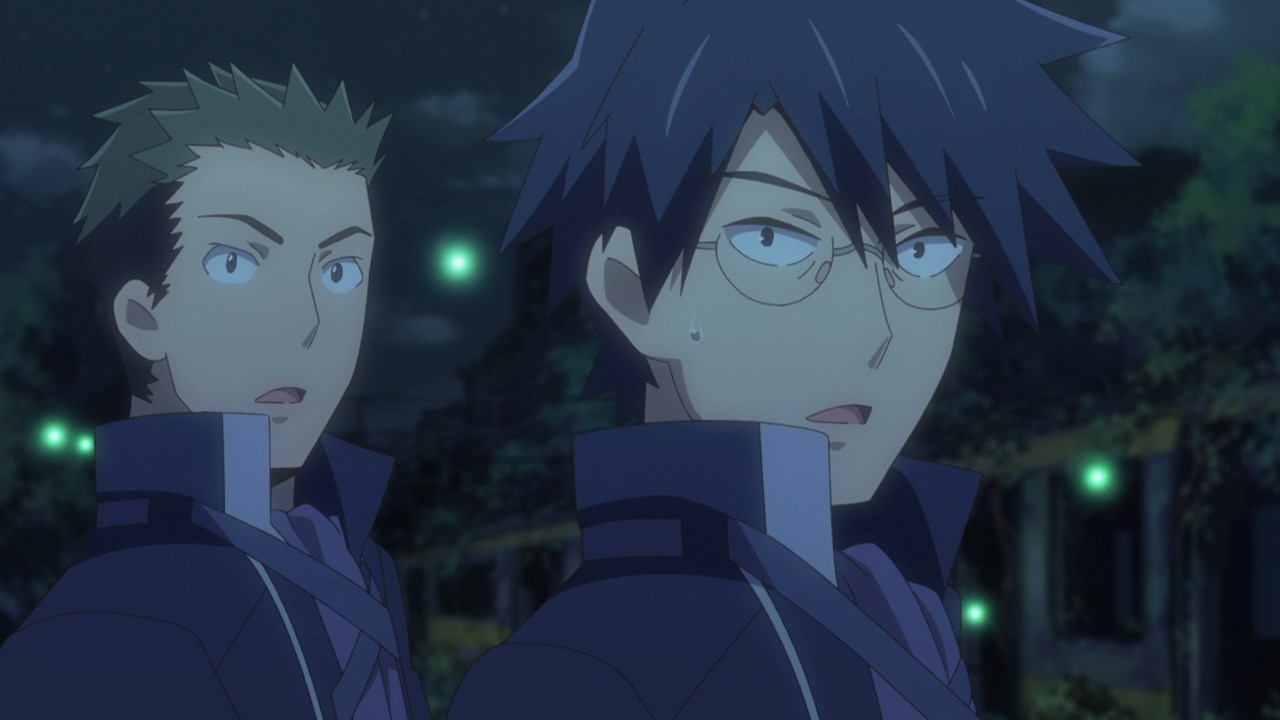 Heck, both Naotsugu and Shiroe are stunned to see Raynesia out of the open, especially when she’s wearing the Round Table Conference uniform. 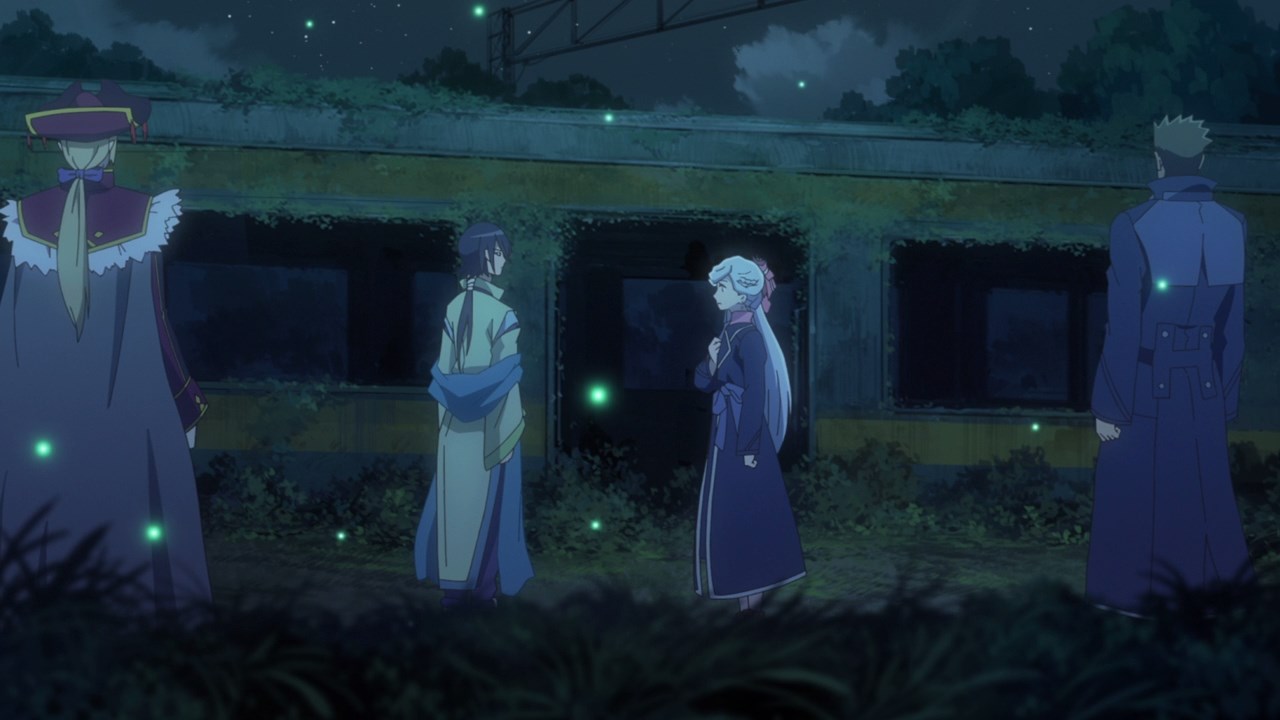 But seriously though, it appears that Raynesia wants to clear some unfinished business in Akihabara as the princess still believes in the Round Table Conference’s existence.

And sure that it’s losing its grip on power due to some guilds leaving, the conference still plays a key role when it comes to achieving peace across Yamato. 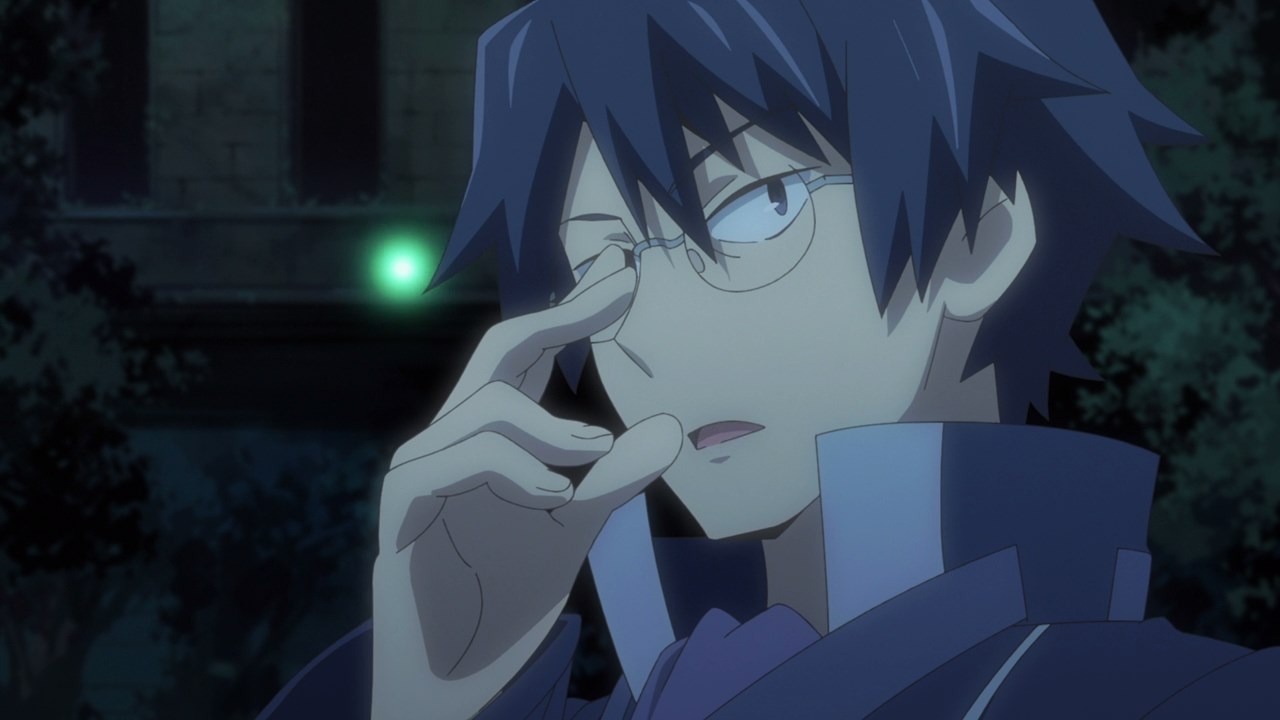 As for Shiroe, it appears that he has an answer towards Eins as the strategist wants to hold an election to determine if the conference will stay, or will a new government emerged in Akiba.

Anyways, I give props to Raynesia for stepping up the plate when it comes to saving Akiba, although having election in the city would be ugly but I’m hoping that there won’t be cheating involved. With that said, I’ll see you next time!