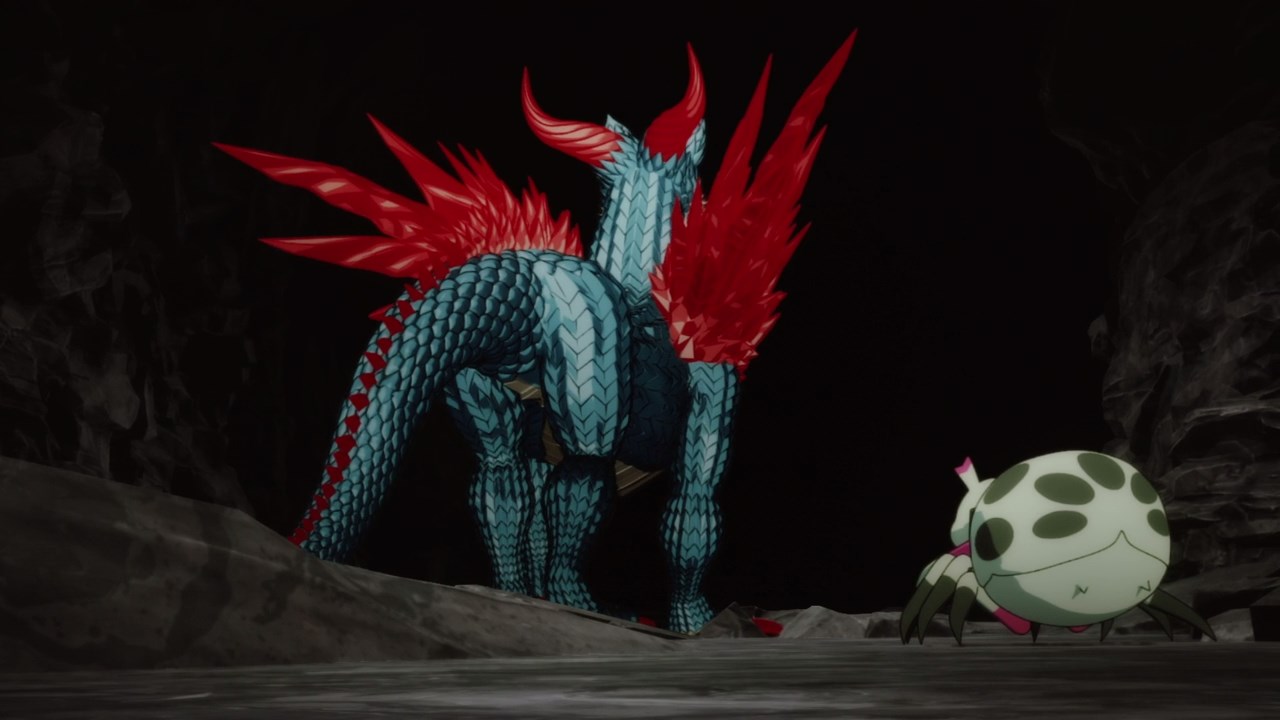 Oh look, it appears that the Earth Dragon Araba just straight up ignored Ms. Spider. I have to say that it’s either the dragon realized that it’s not worth killing a mere spider, or that Ms. Spider herself employed some stealth. 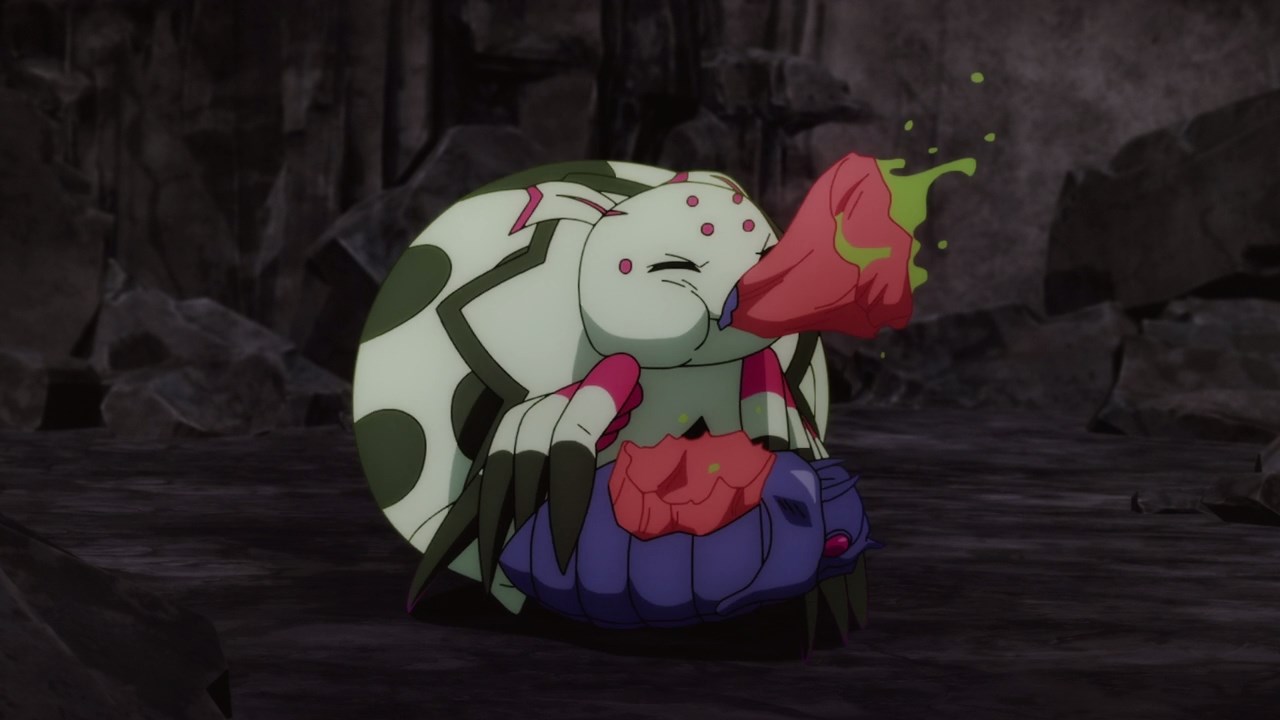 In any case, staying deeper into the Great Elroe Labyrinth is making her hungry as Ms. Spider eat some bugs to replenish her SP. 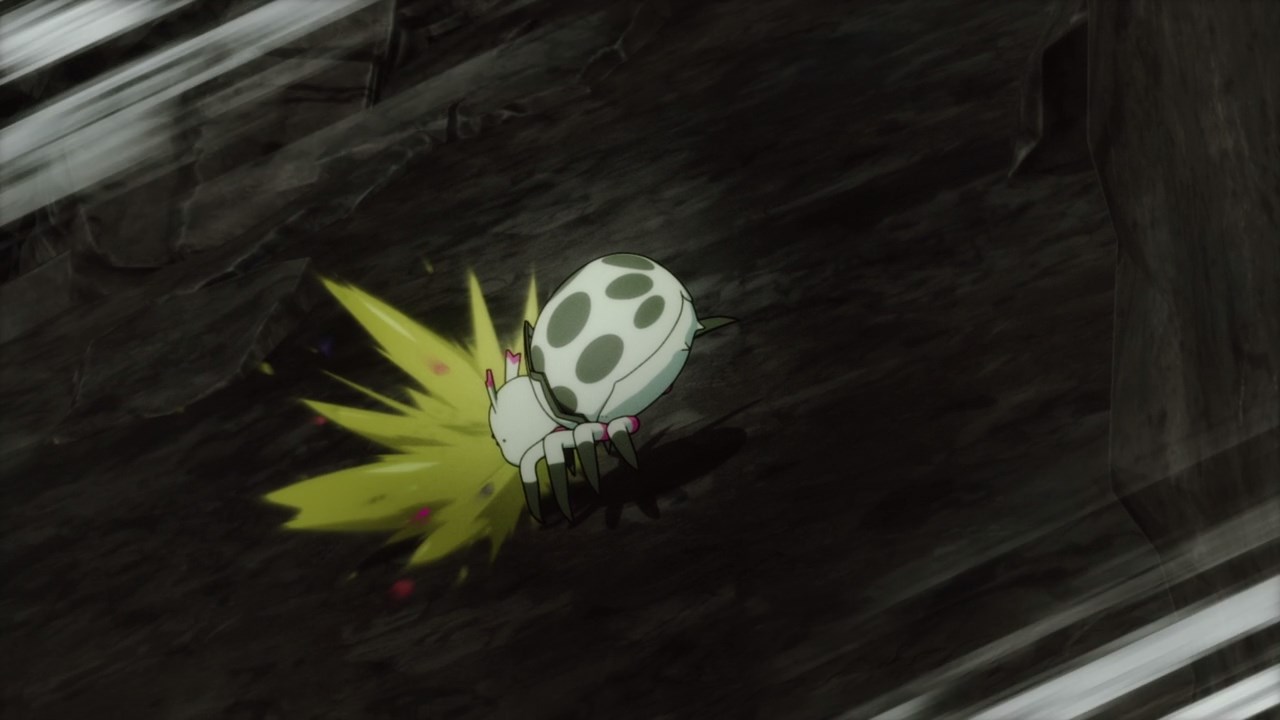 However, she realized that the Elroe Gastrush taste like rotten flesh that Ms. Spider almost died from food poisoning. 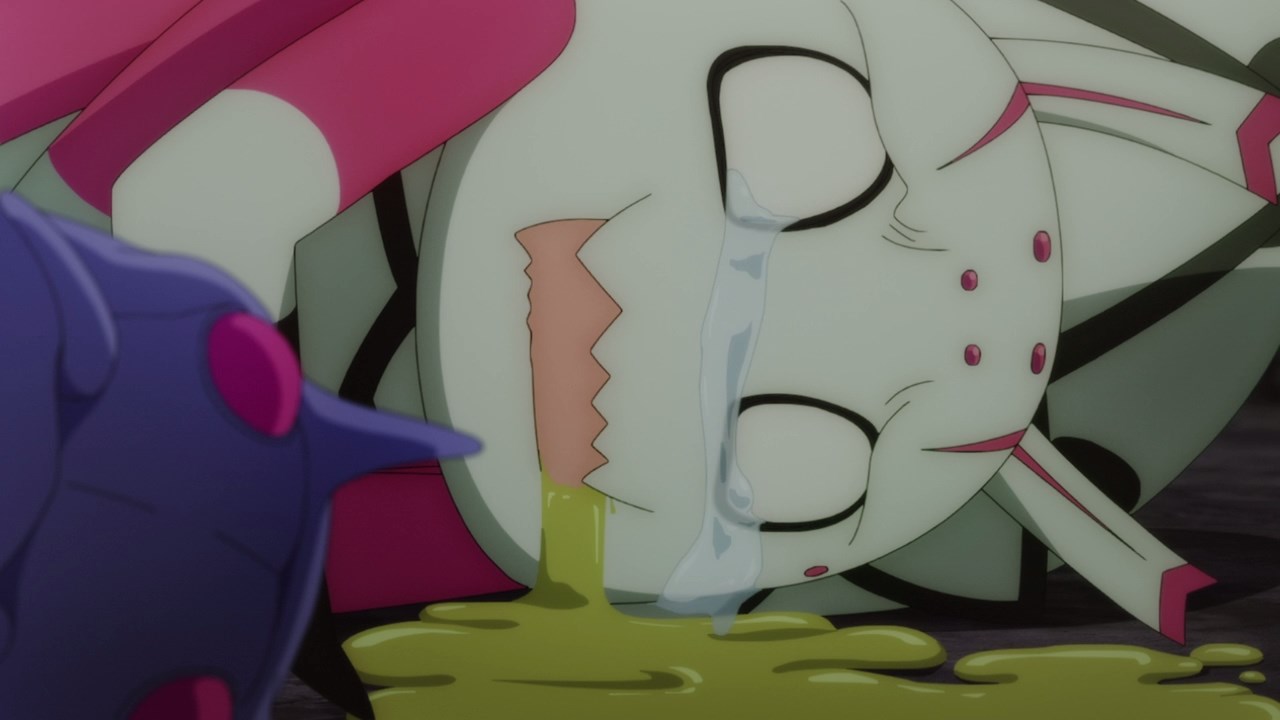 But hey, at least she has resistance to rotten food. In any case, Ms. Spider will have to find some decent food inside the Lower Stratum. 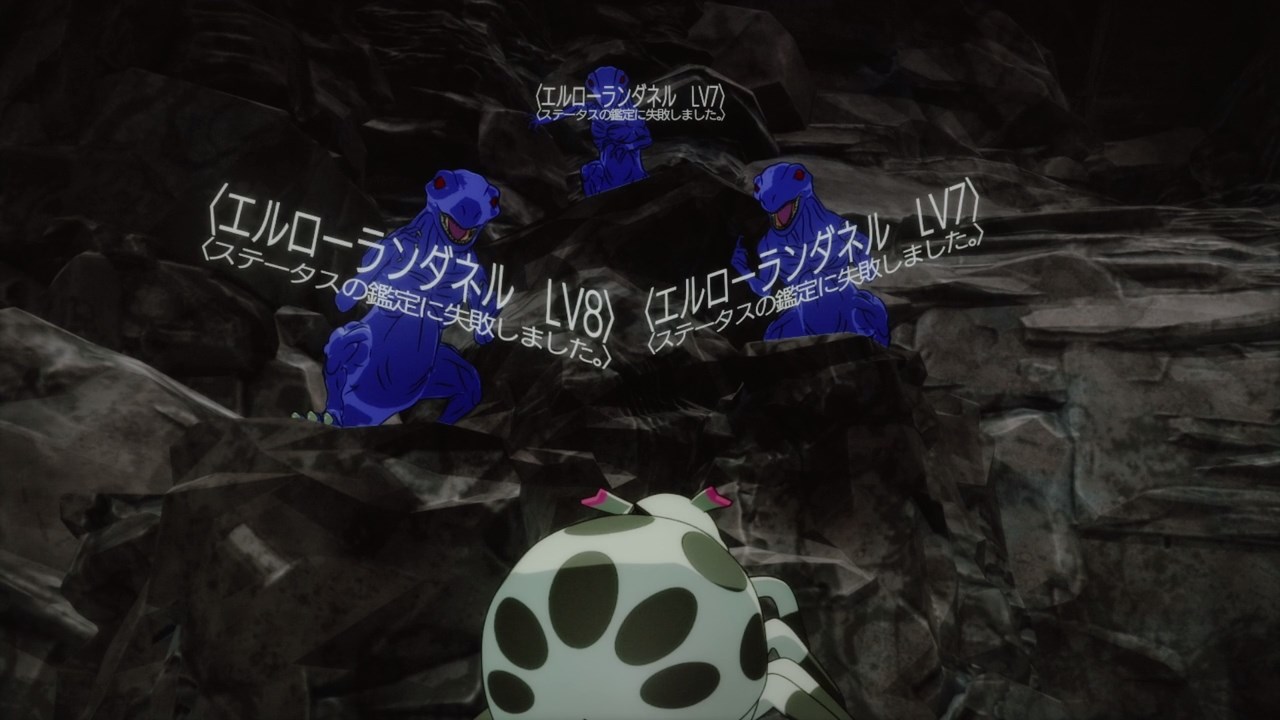 Fortunately, Ms. Spider found a trio of Elroe Randanels where it said that they have tender dinosaur meat, their levels are slightly higher. 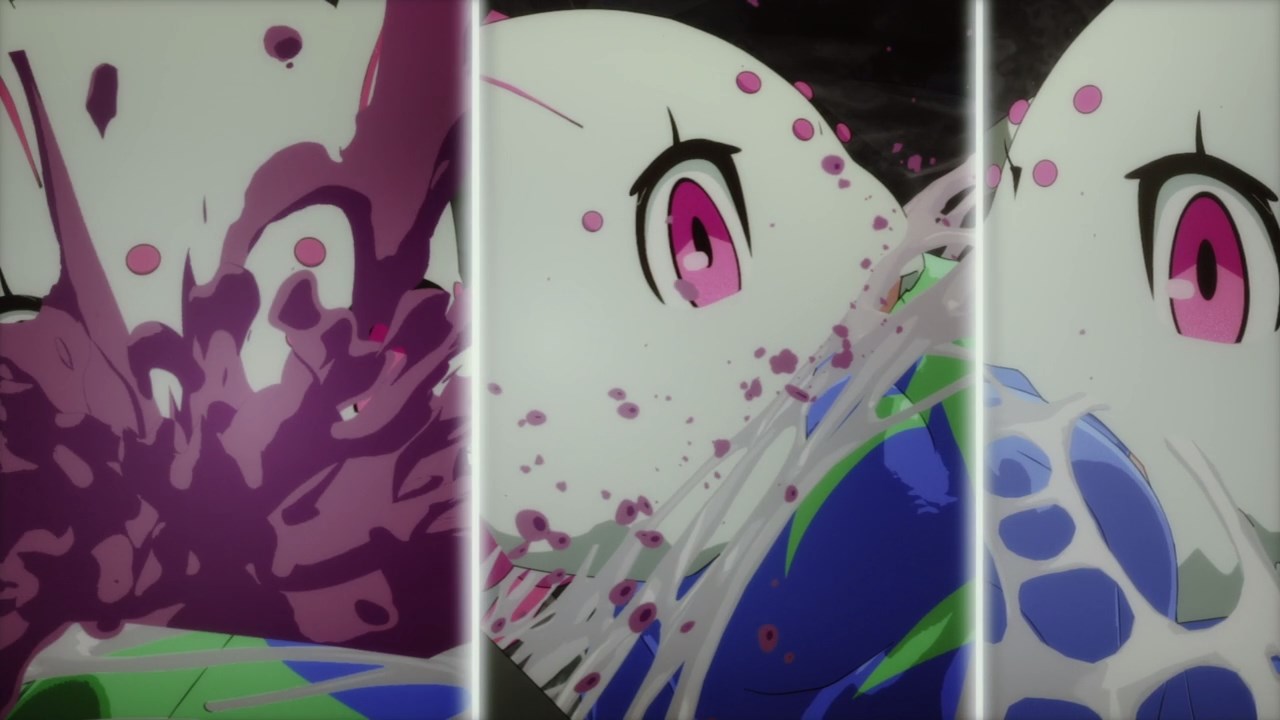 Of course, Ms. Spider will outwit and kill them slowly with her poisonous fang. In any case, Ms. Spider gained a level after defeating those Randanels. 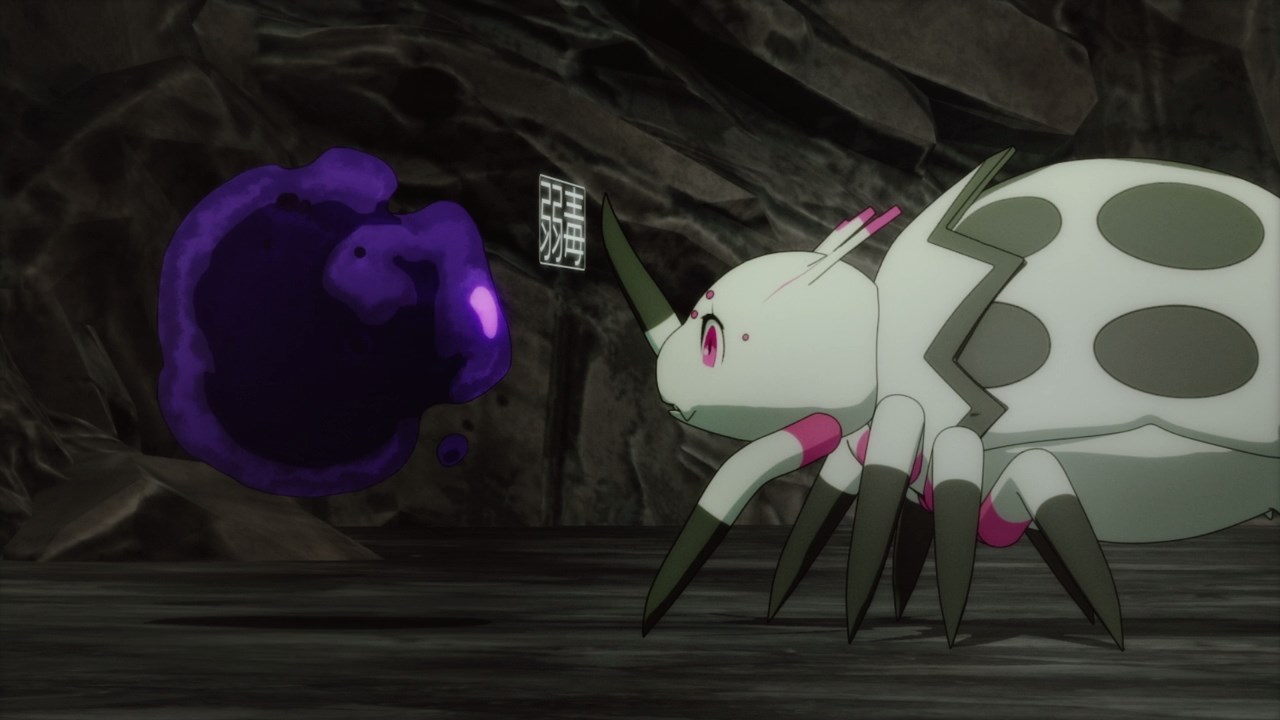 Not only that, but she can create poison balls using Poison Synthesis. Still, Ms. Spider is too weak to survive against high-level monsters or even a large mob. 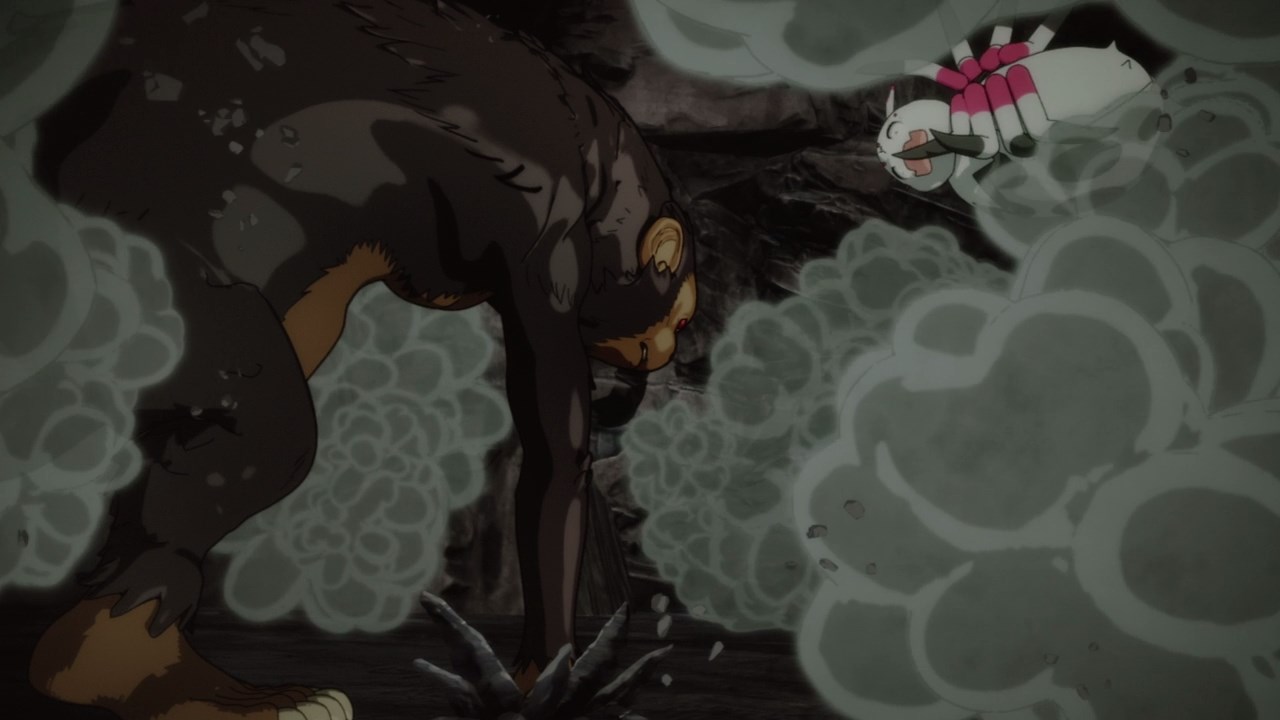 Moving onto the next scene where Ms. Spider encountered a monkey-like monster called a Bagragratch as it made a surprise attack on her.

While she can outmaneuver a monkey due to her small size, Ms. Spider is no match when it comes to strength. 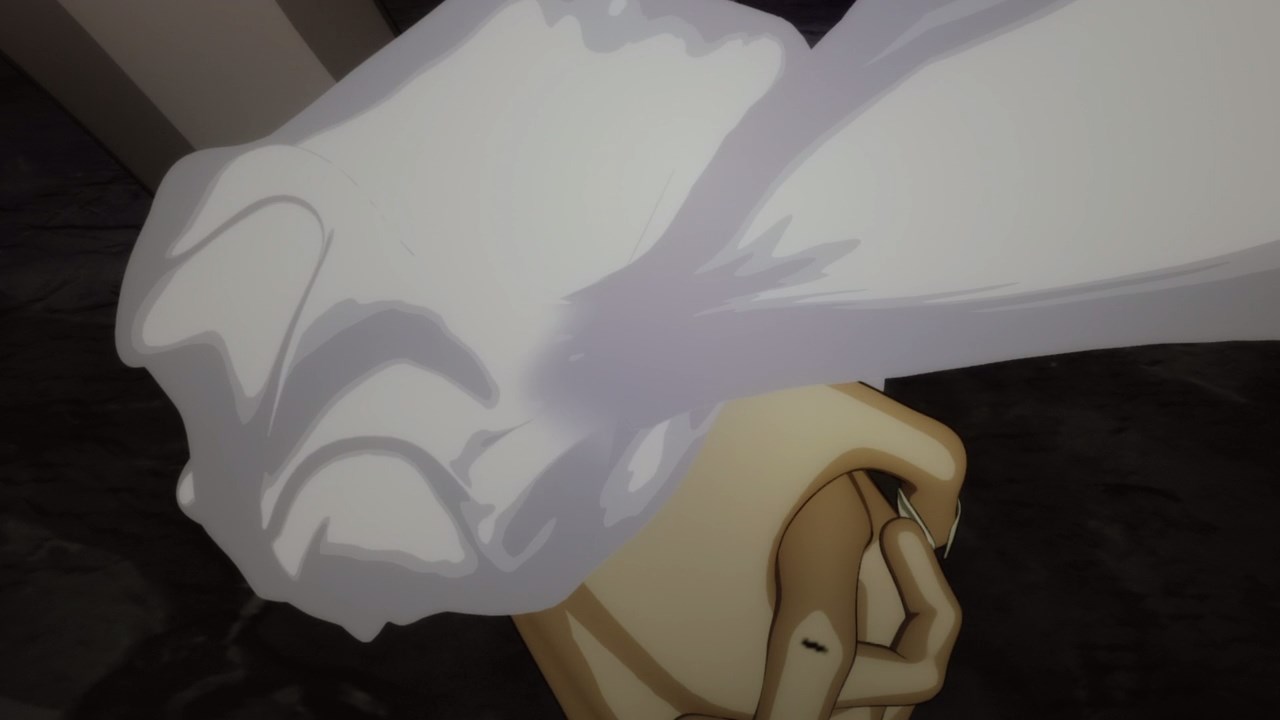 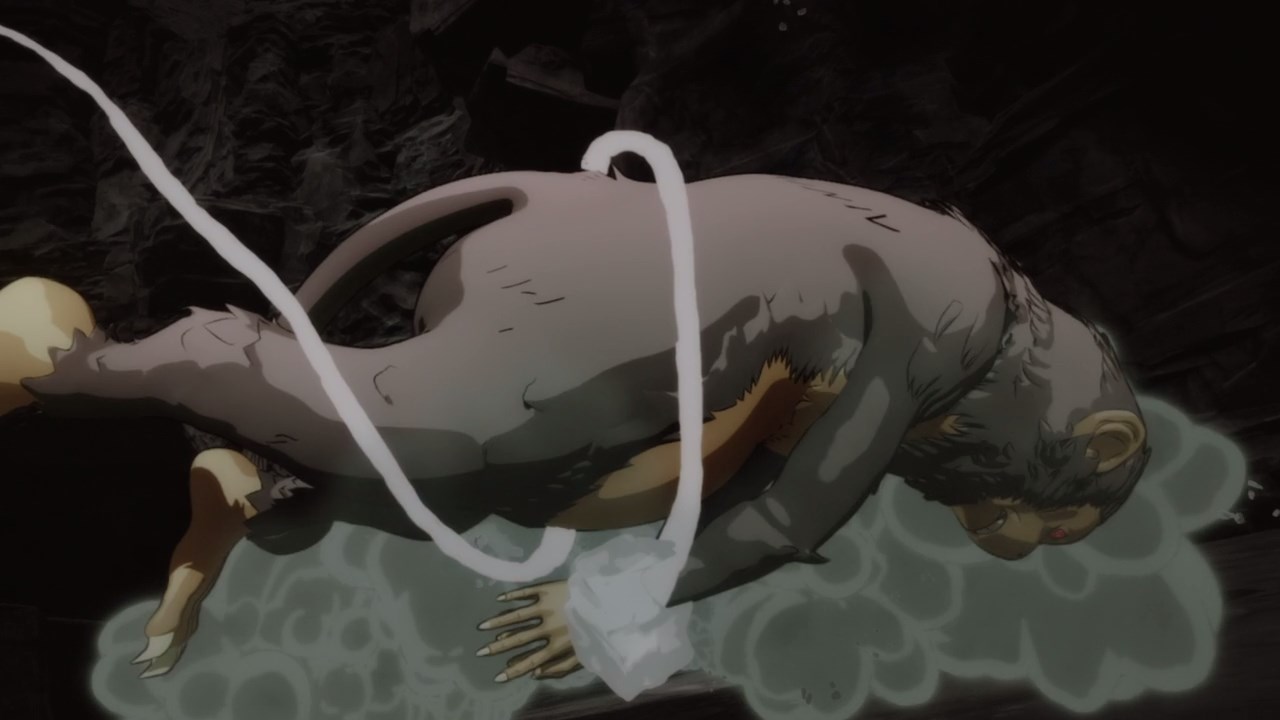 Thus, the only way to beat a Bagragratch is to tie it up with her web. By the way, Ms. Spider almost botch her attempt on tying this monkey up if it wasn’t for the Bagragratch tripping itself. 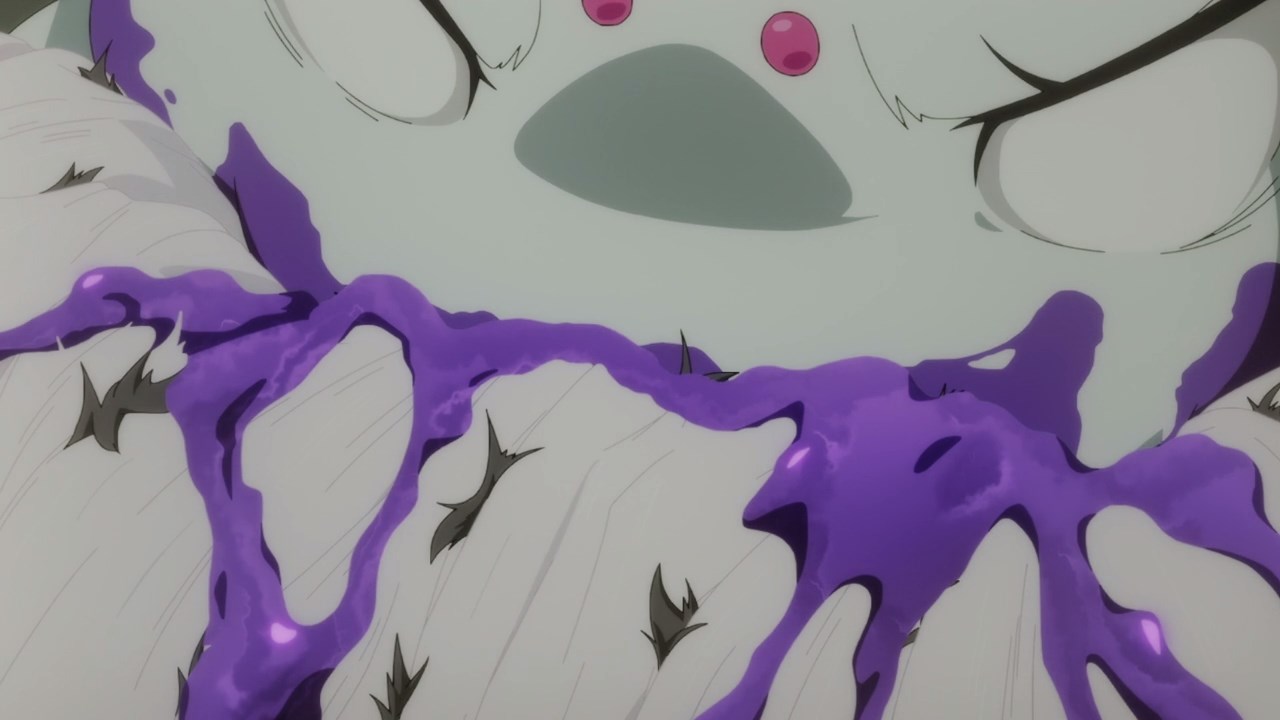 And now, it’s time to inject the venom towards the monkey until it dies. Well, that takes care of that Bagragratch. 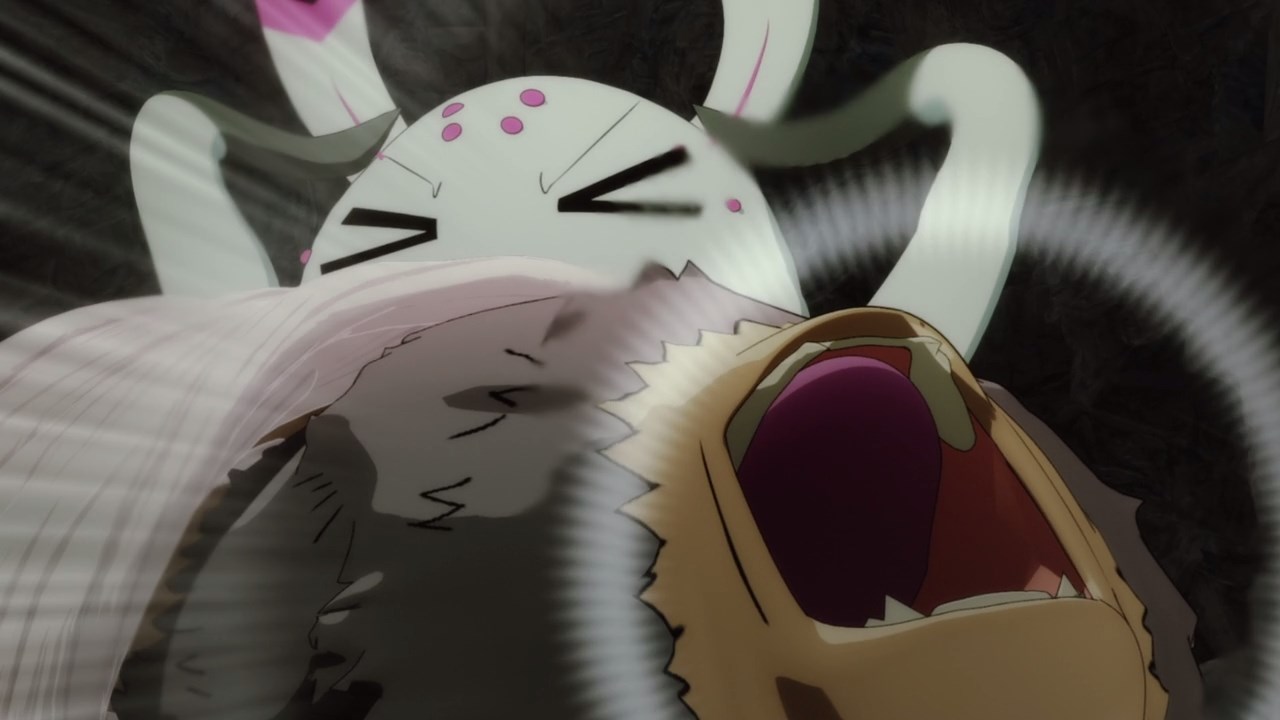 However, this monkey suddenly let out a screech before it succumb to Ms. Spider’s poison. I have a bad feeling that the Bagragratch called back-up. 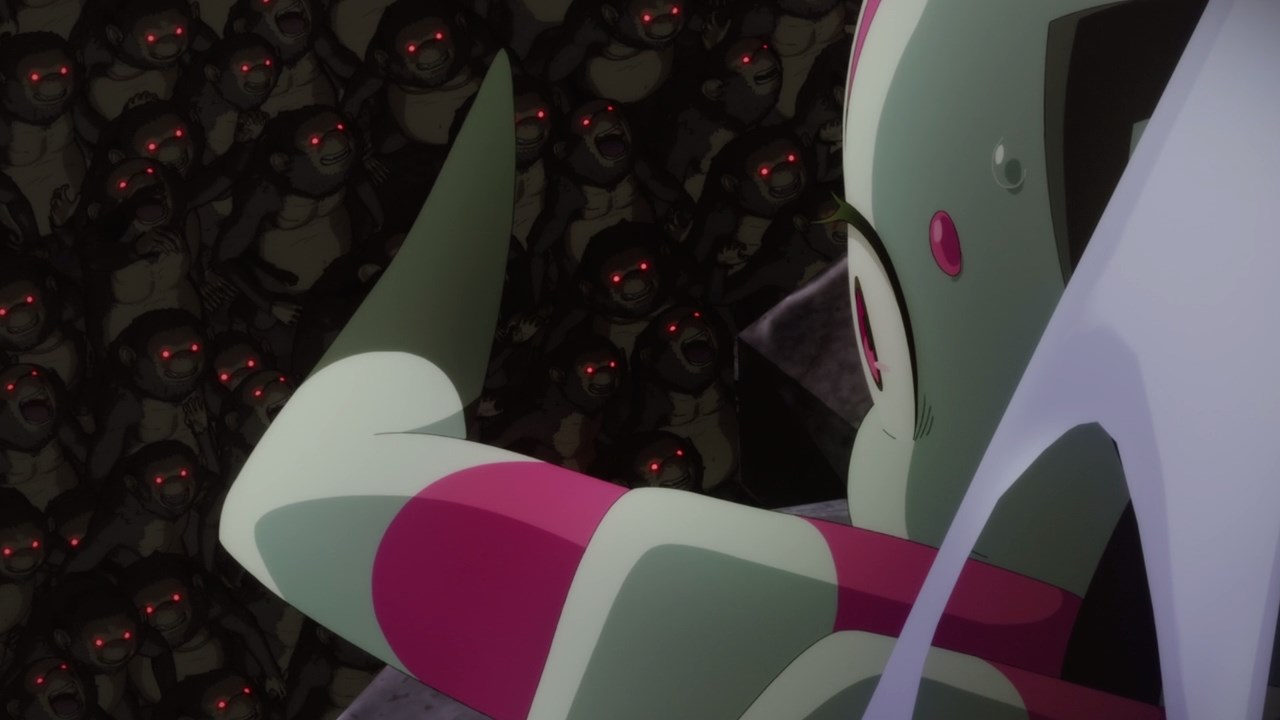 And sure enough, a large army of monkeys showed-up. Well, it appears that Ms. Spider is in a very difficult position where she can’t run nor hide. 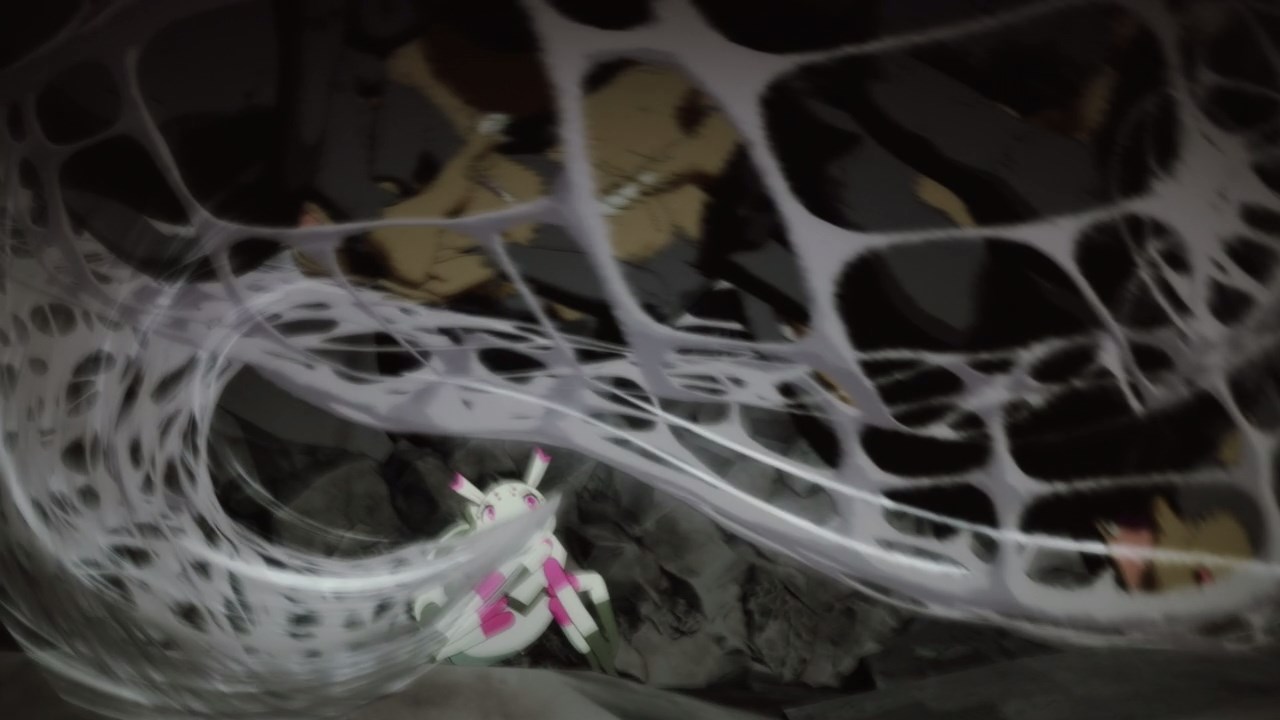 So, she has no choice but to fight as Ms. Spider ensnare a bunch of Bagragratchs with her web and throw them away. Oh yeah, she gained experience upon beating those monkeys. 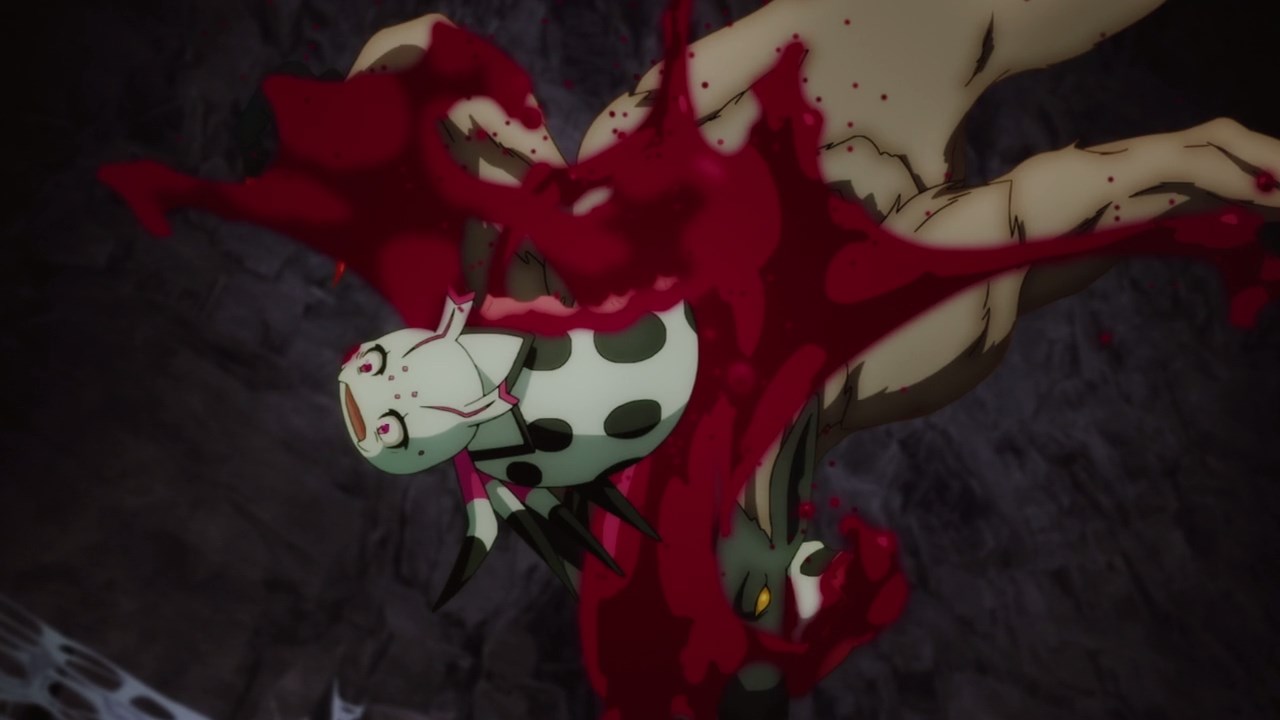 However, Ms. Spider is no match against the tougher ones where parts of her body got ripped. At this point, she might die at the hands of the Bagragratch Army. 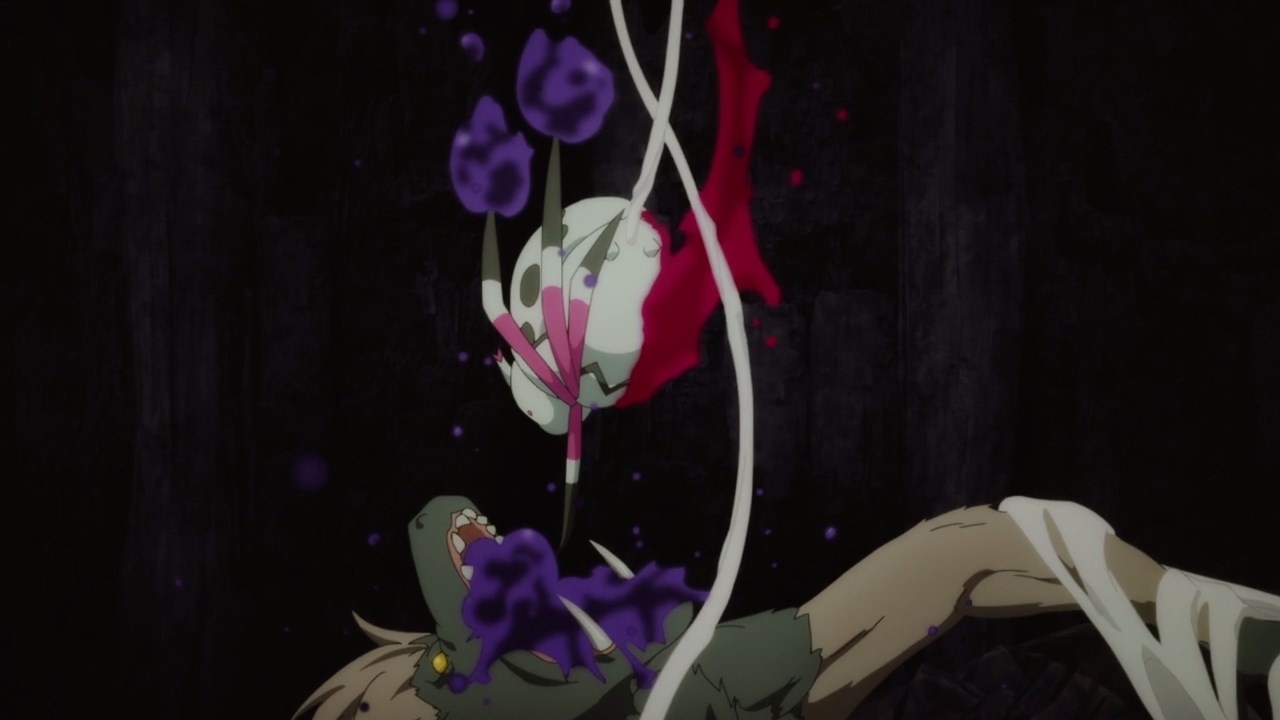 Of course, Ms. Spider doesn’t want to die at this place as she continues to kill those monsters by any means necessary. Looks like this Bagragratch got a taste of her poison ball. 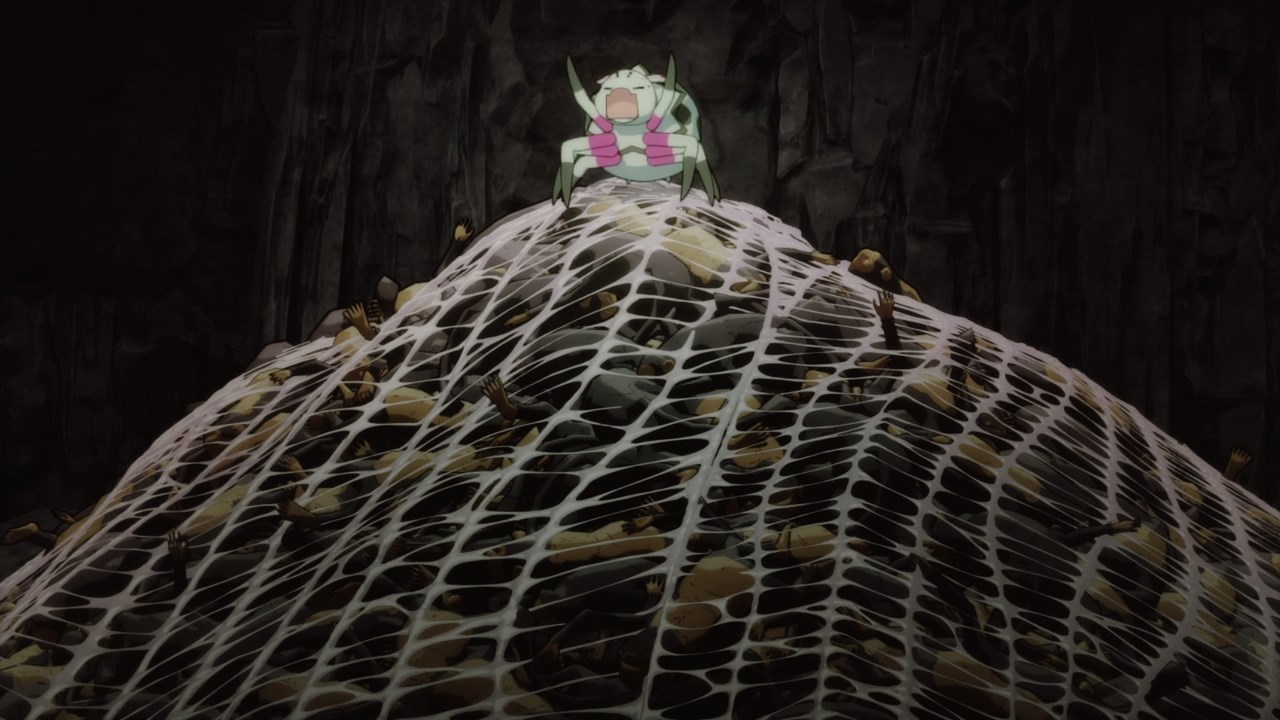 And so, Ms. Spider managed to kill the Bagragratch Army thanks to her wits and determination.

Oh yeah, I forgot to tell you that she reached Level 10, which is why her injuries got healed upon leveling-up. 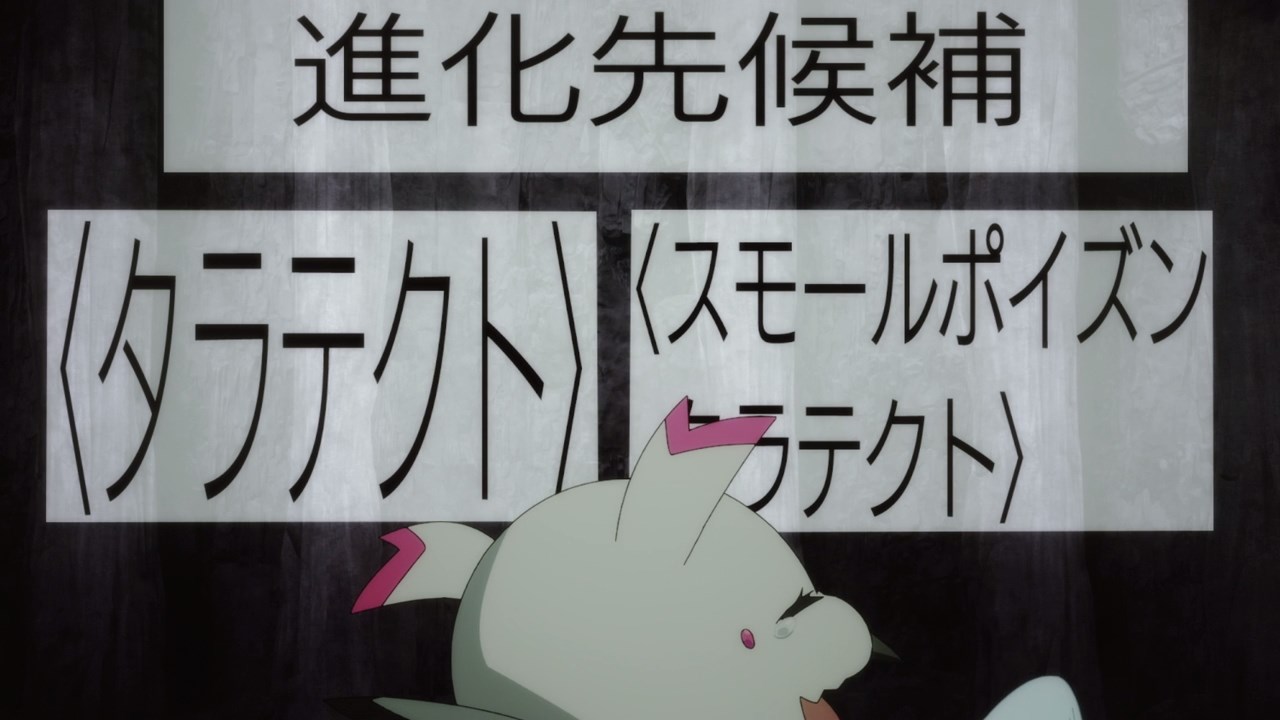 One more thing, it looks like she can evolved into another form but Ms. Spider decides not to for the time being. After all, evolving into a stronger form will reset her level back to one. 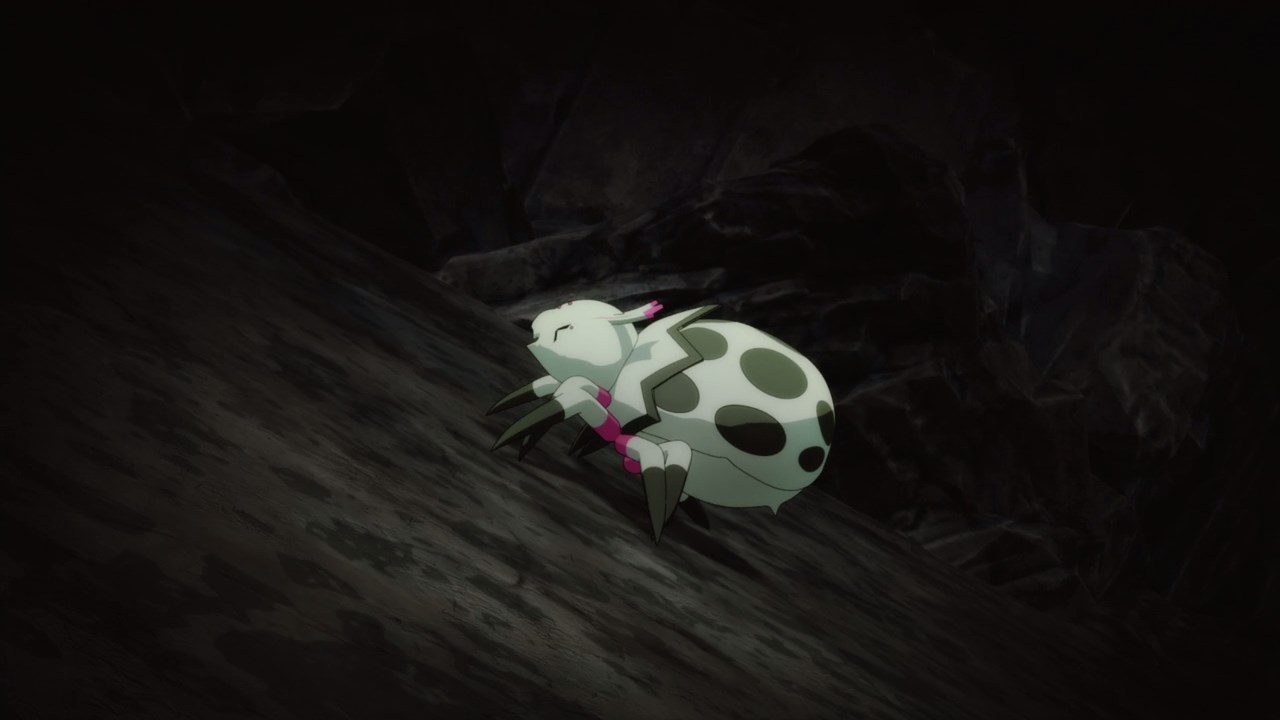 But anyways, looks like she’s done grinding at the Lower Stratum as Ms. Spider head towards the Middle Stratum. I mean, she’s ready to take on the world! 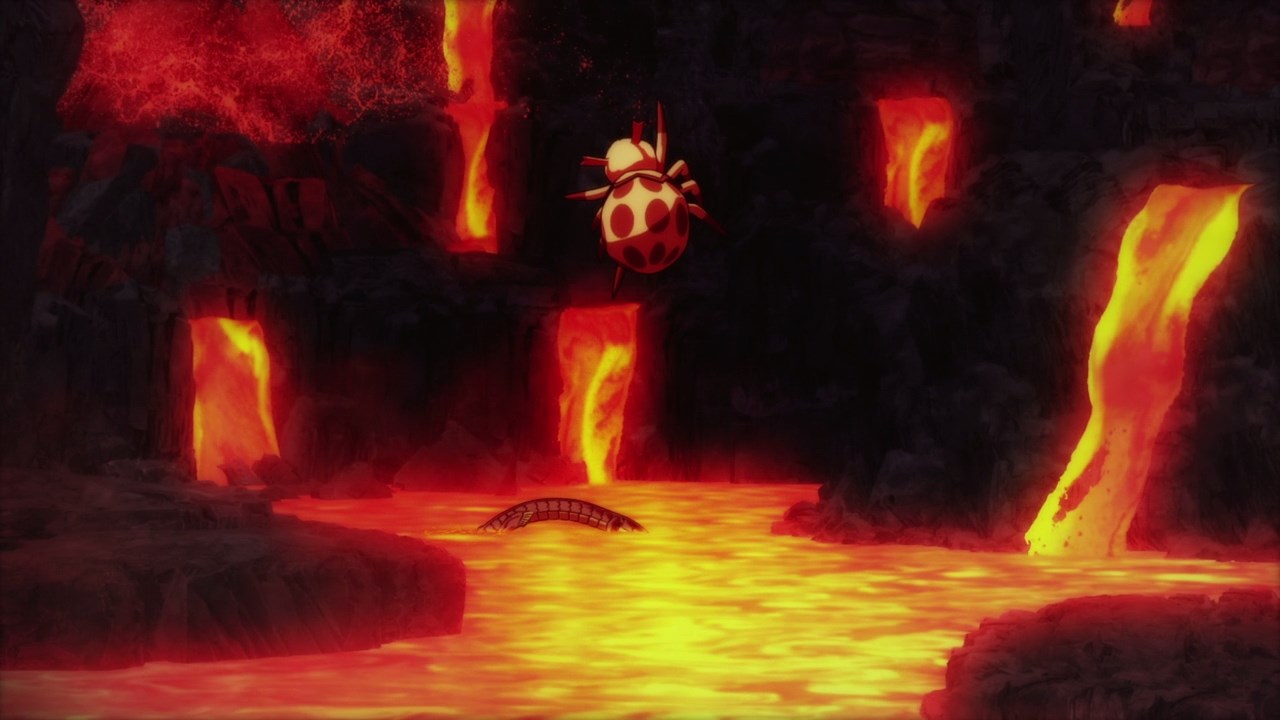 On second thought, I think she should reconsider on her ambition as the Middle Stratum is full of lava.

Man, Ms. Spider can’t catch a break when it comes to danger but anyways, let’s hope that she’ll survive on the next episode.