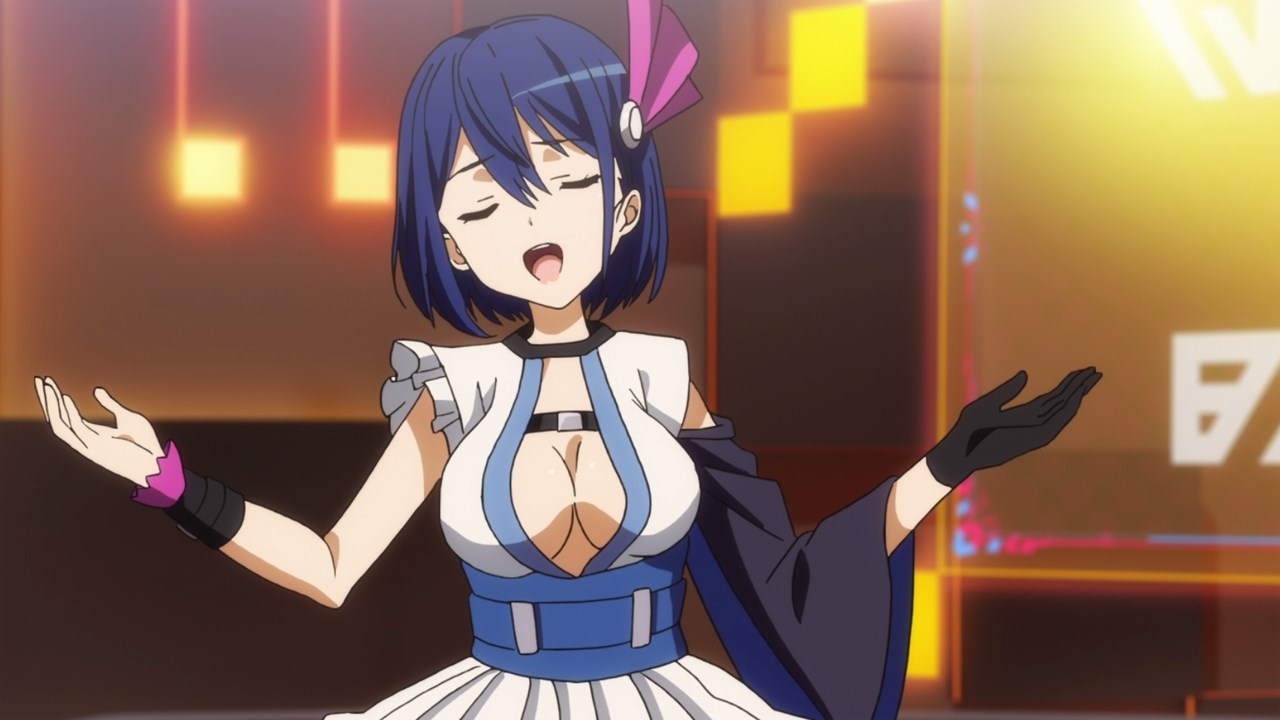 Let’s start this episode with the late introduction of Mikomiko from Kyuru Kyurun. Yes, this is the first Diva team that Hirana and the rest challenge them on the first episode.

In any case, Mikomiko mocked Hirana for not having a song for their Diva Time performance. Sure that battles are important but let’s not forget that idol performances are also essential in reaching the top. 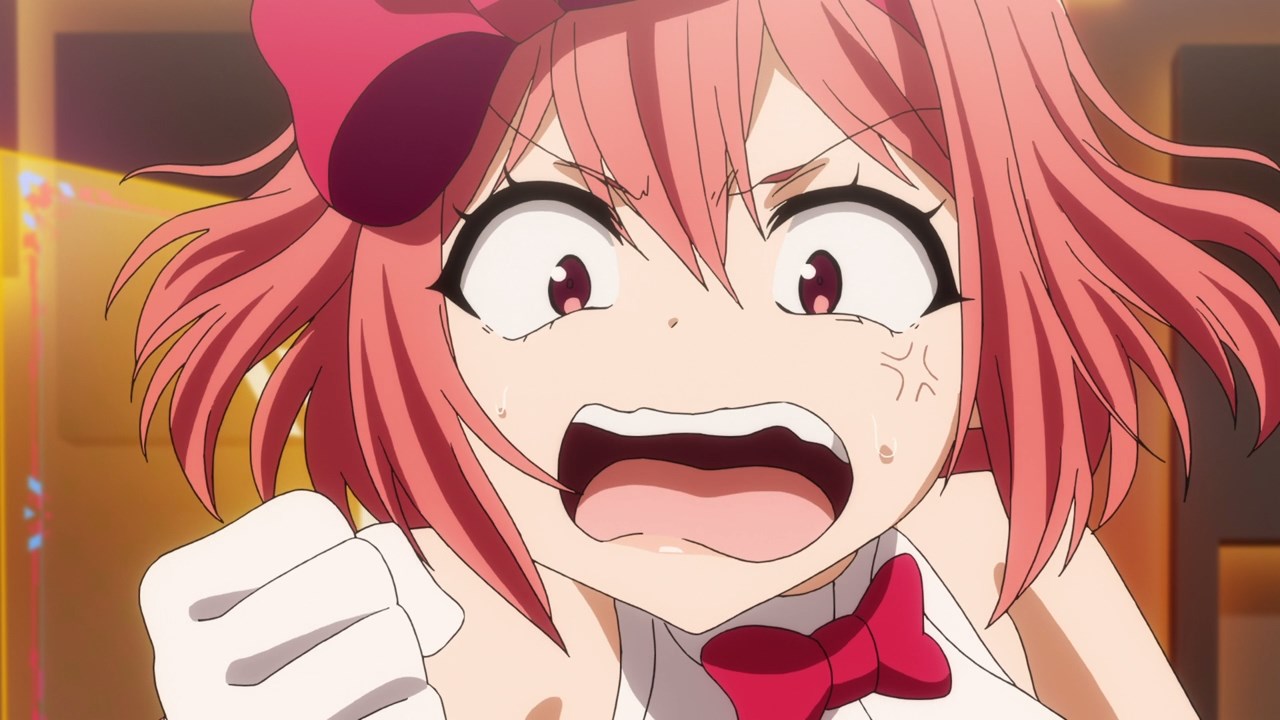 But speaking of Hirana, she doesn’t like being mocked down by the likes of Mikomiko as Hirana told everyone that No Limit will perform a song during Diva Time. Gee Hirana, you know that your team doesn’t have a song to perform. 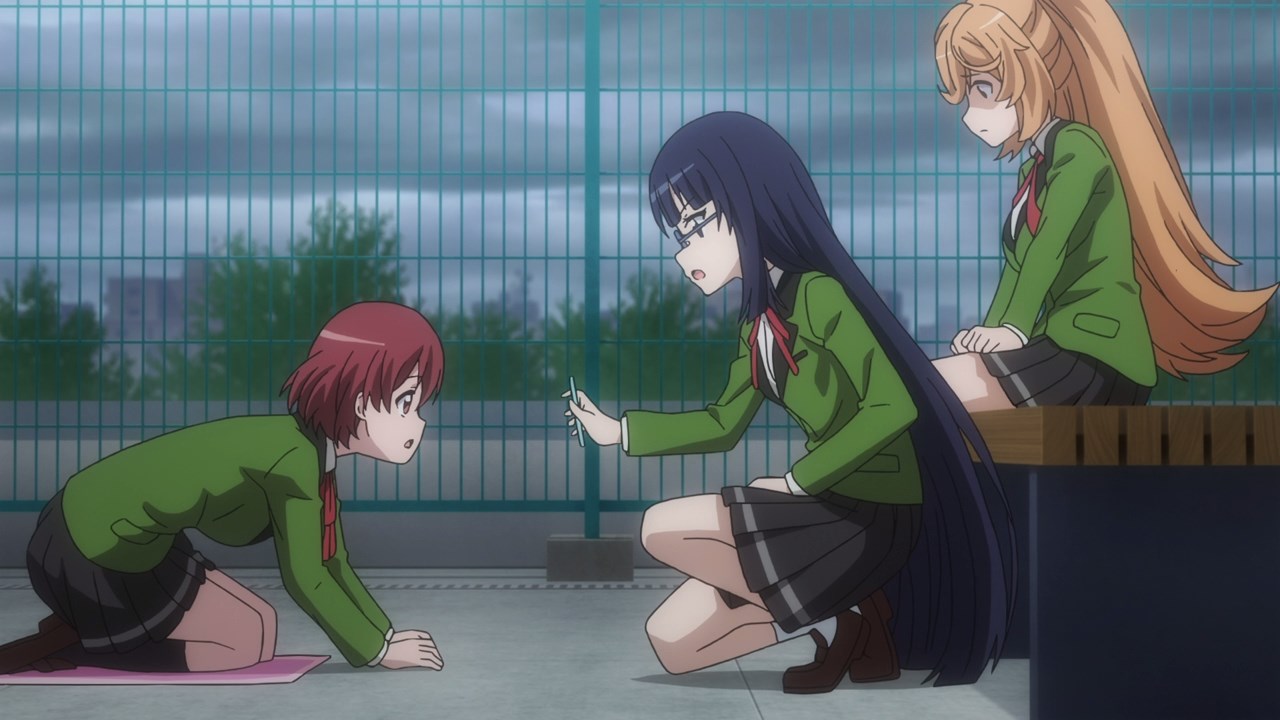 Heck, even Rei called Hirana out on her bullshit claim where I think she should calm down and not get triggered.

Still, I think they should have a song soon if Hirana and her team are aiming to reach the top. Then again, when will they find a composer who will make a song for them? 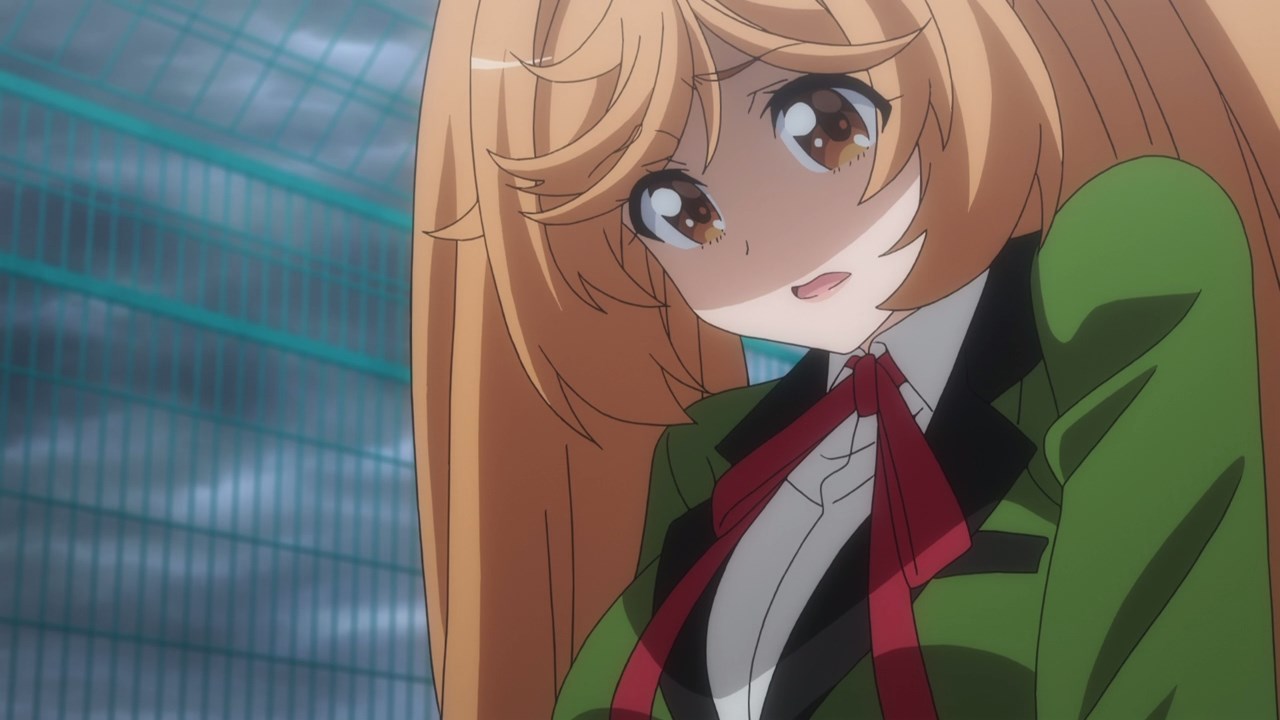 But even if they got a song for Diva Time, some can’t even sing or dance as Akino Onko told Hirana Asu and Rei Sakigake about her traumatic experience. 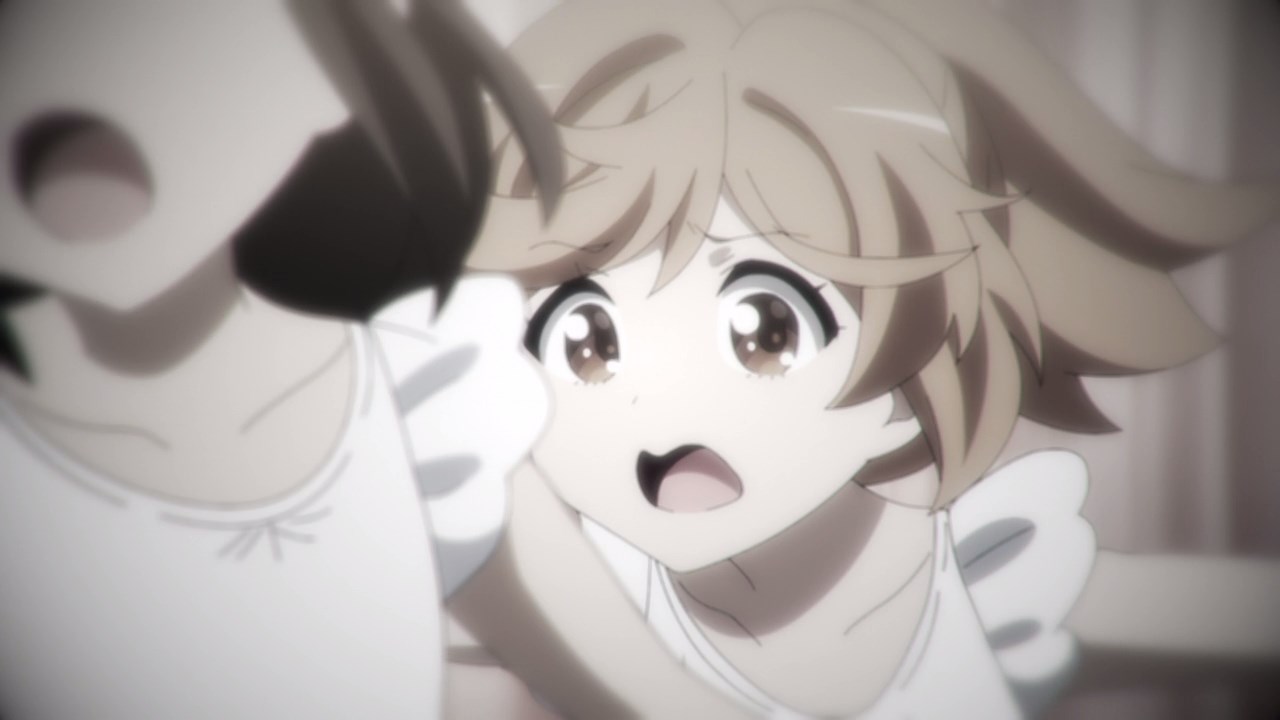 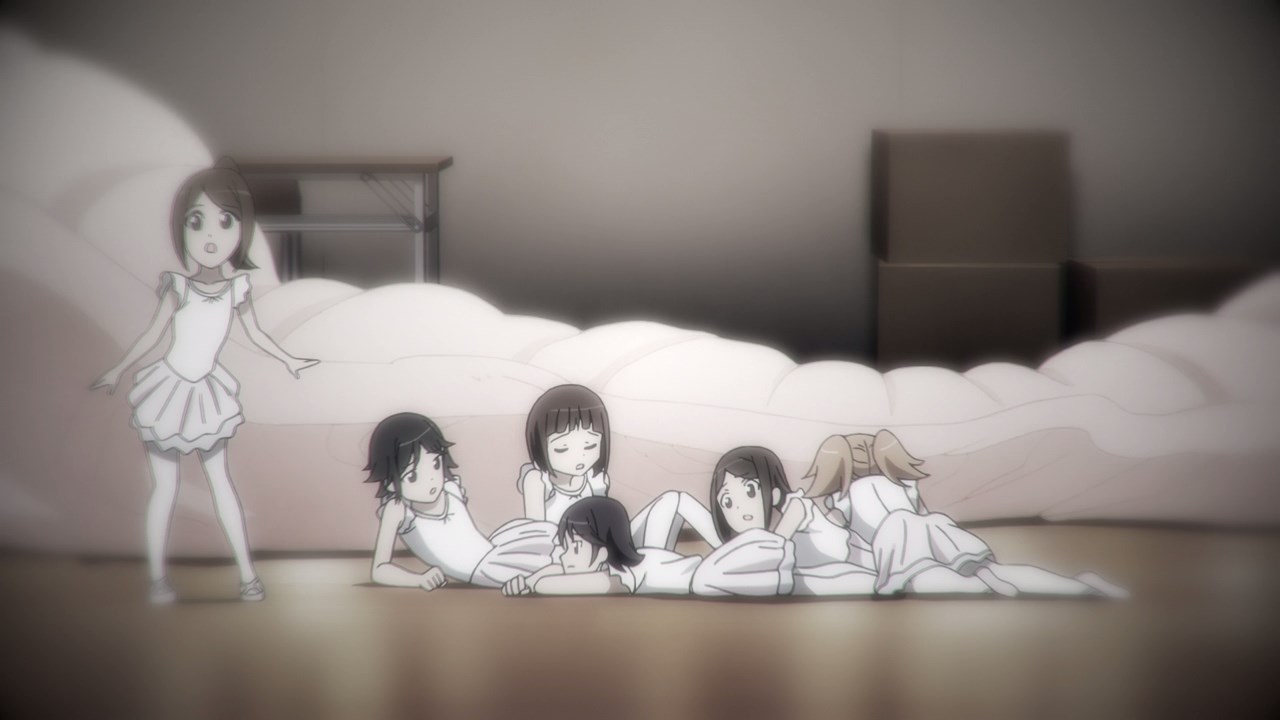 You see, Akino made a mess during her ballet recital with her classmates. The audience laughed at their mishap and thus Akino blamed herself for causing an accident.

Well, I’m glad that there’s drama in WIXOSS Diva(A)Live and I feel sad that Akino is scared of dancing again as she feared of messing it up. 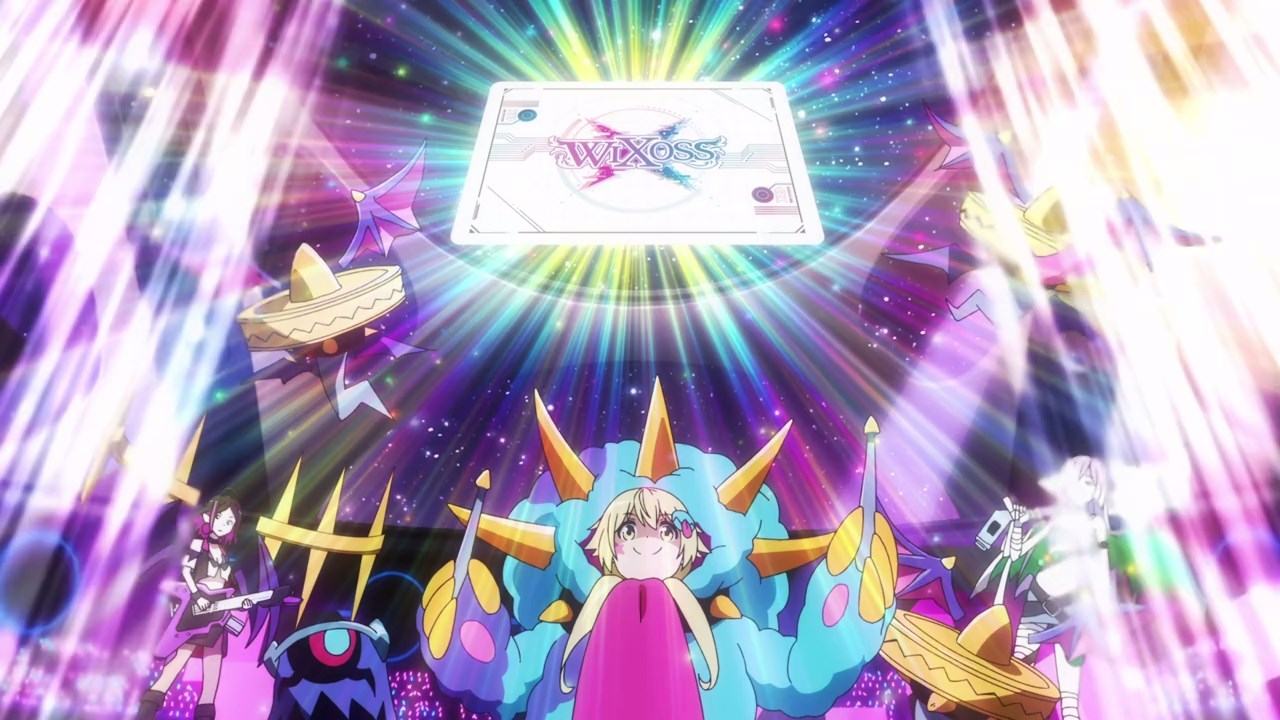 Now then, it’s time for the Futuring Diva tournament where the top 8 Diva teams compete until one of them is left standing.

Anyways, No Limit is facing Uchuu no Hajimari and while Hirana’s team got lucky, Dr. Tamago and her buddies will make sure that they’re gonna sweep them real hard as they summon their Piece card. 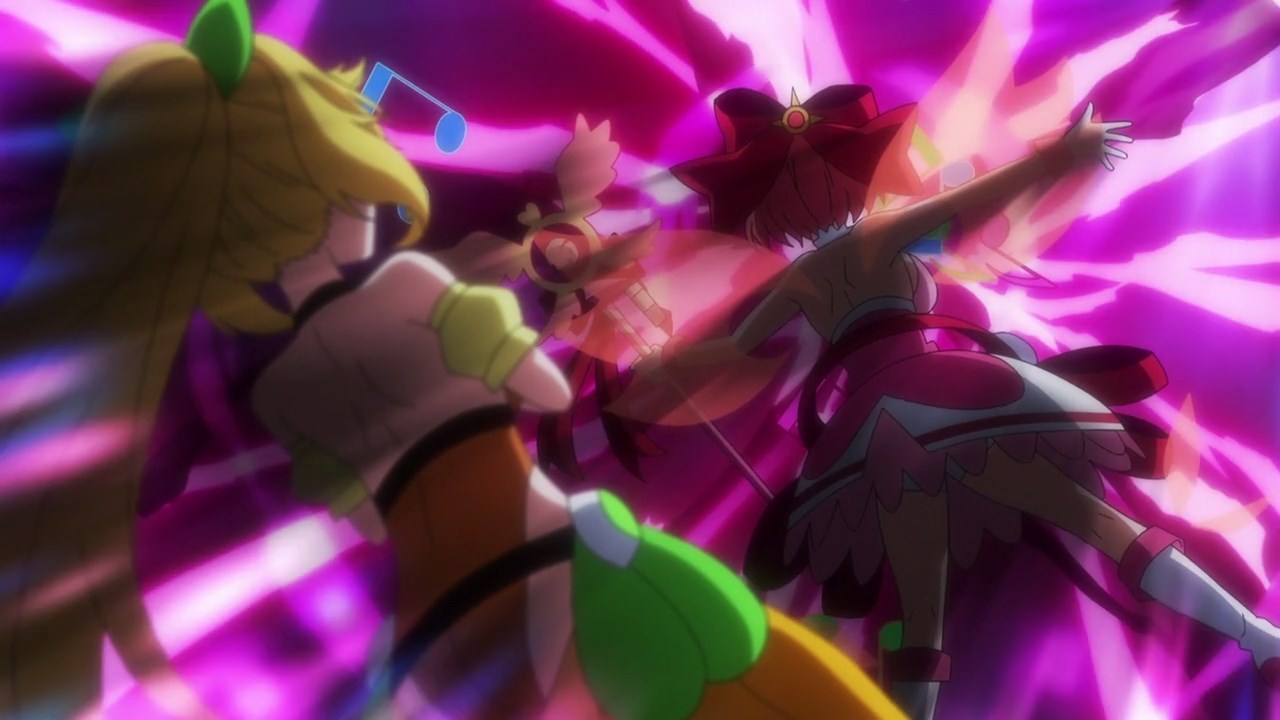 But as for No Limit, it appears that they’re struggling to counter their attacks until they reach the point where Hirana and the rest couldn’t land a comeback. 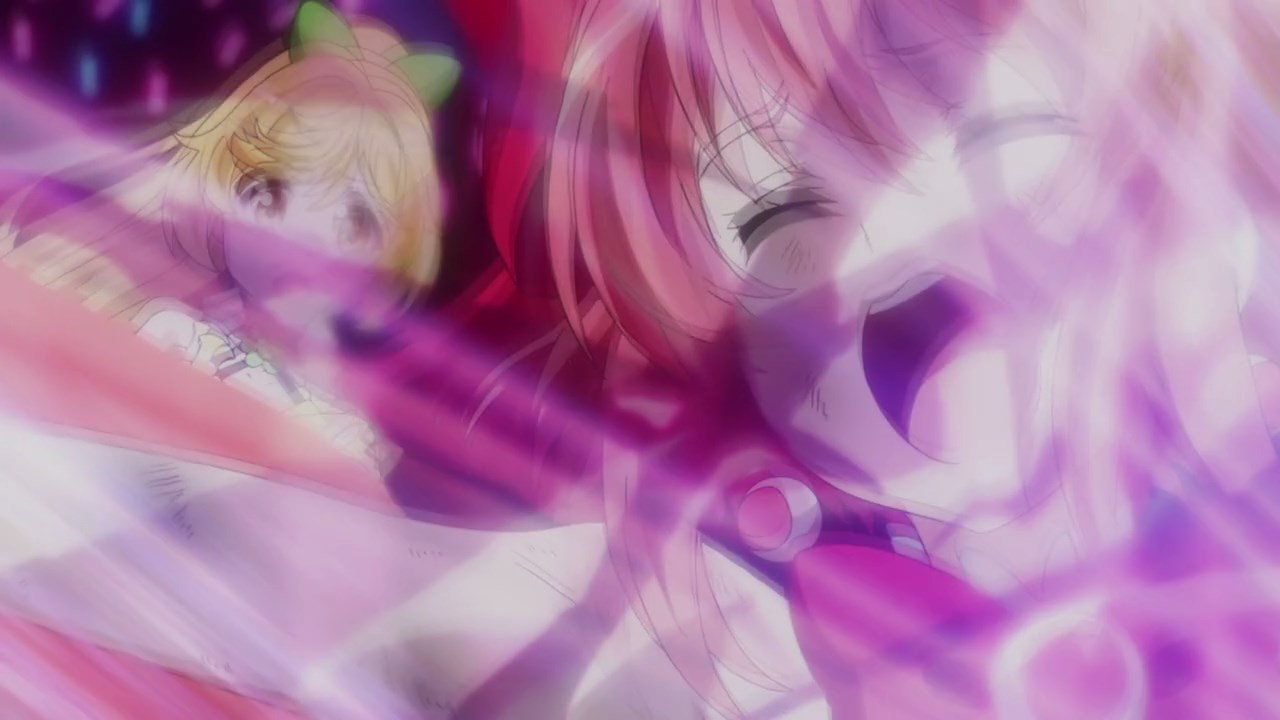 You know something, I bet that it has something to do with Akino’s hesitation when it comes to performing during Diva Time where she still has her trauma.

And speaking of Diva TIme, they don’t have a song to perform which is a bummer as Hirana and the rest want to rally up the Selectors. 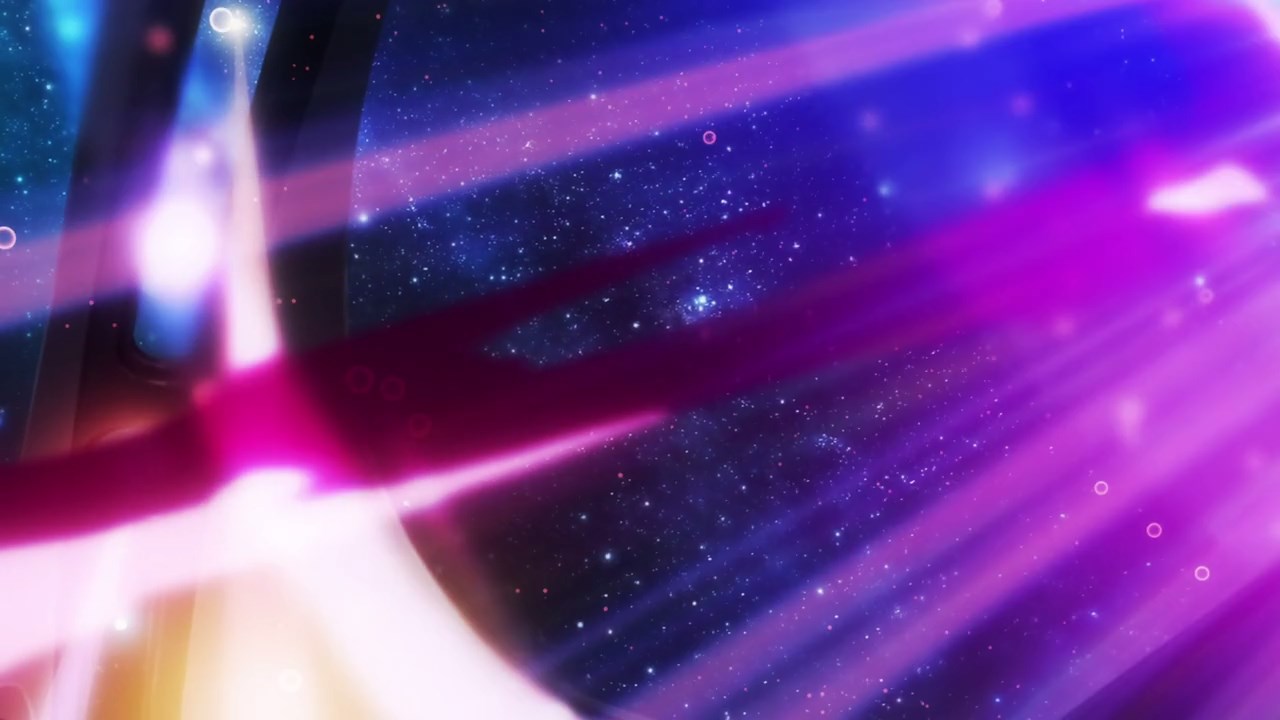 Anyways, what a shocking turn of events as No Limit lost a Diva Battle over Uchuu no Hajimari. Of course, I’m worried about Hirana and the rest struggling to win again after their loss. 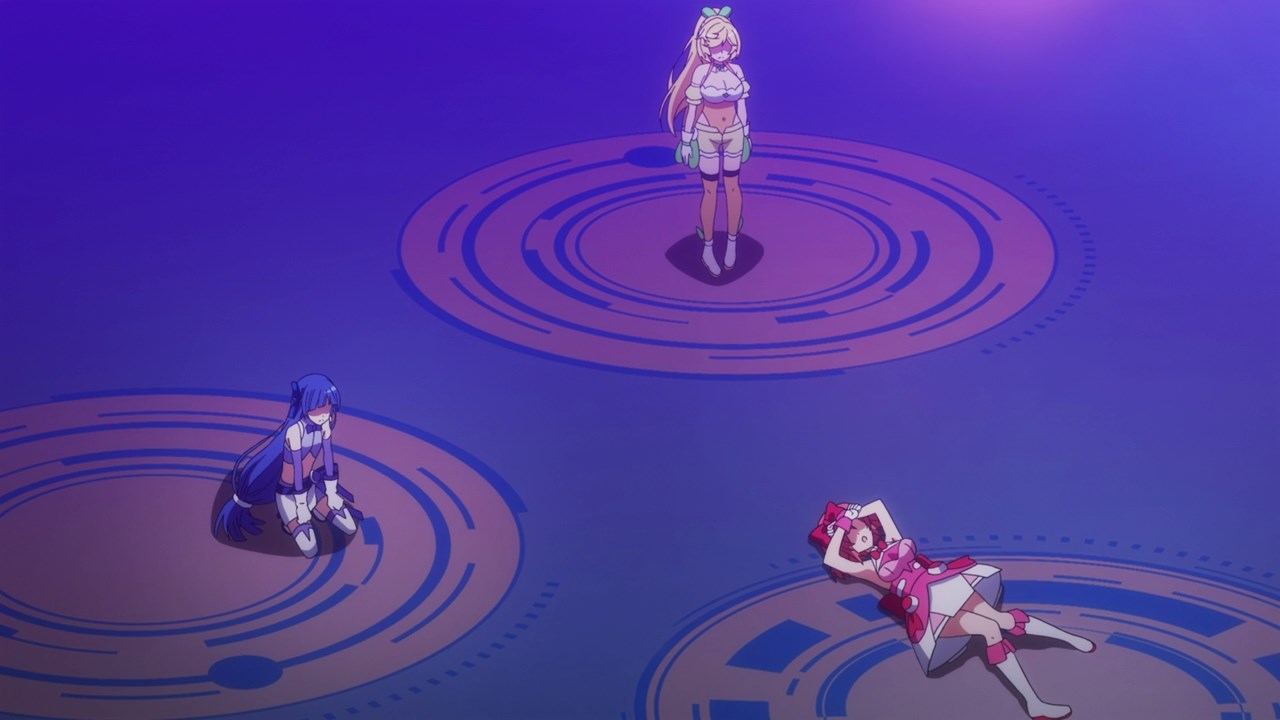 But seriously though, watching them in complete defeat is very depressing as I feel that Hirana and her friends need to re-assess themselves on the next episode.