Posted on February 1, 2021 by benigmatica 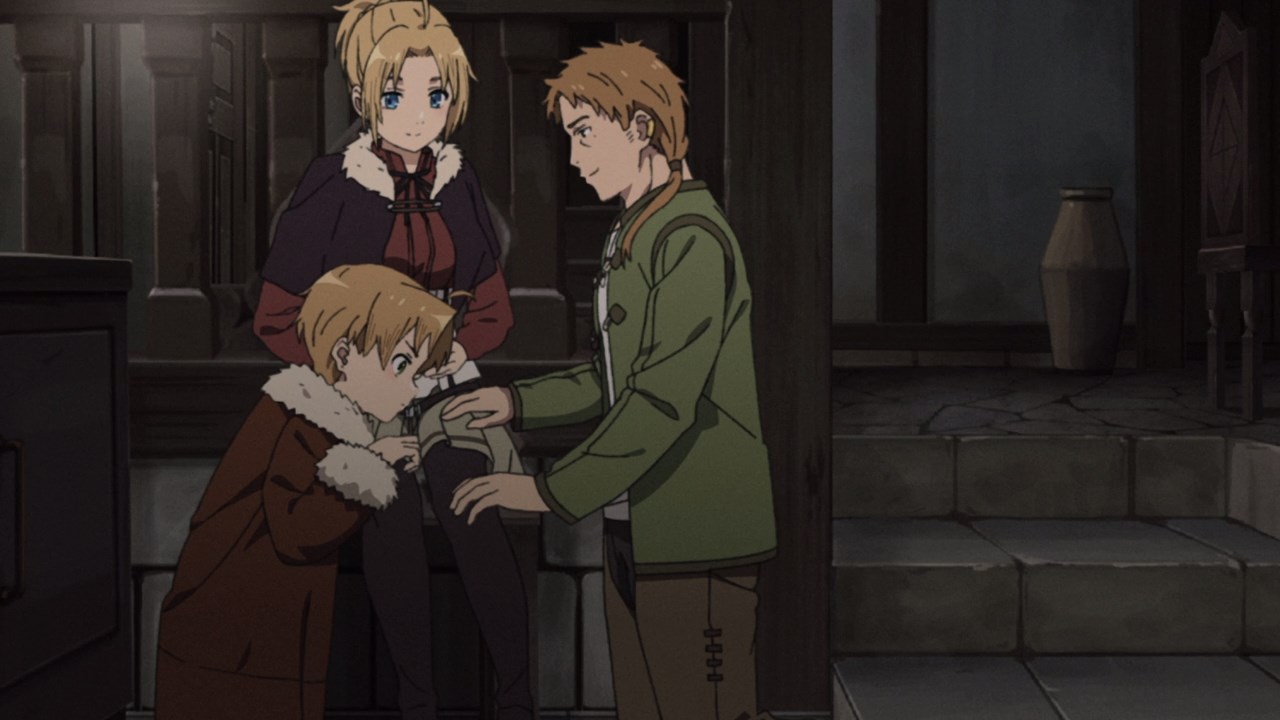 Well everyone, there’s some good news on this episode as Zenith Greyrat got pregnant, meaning that Rudeus will have a sibling soon. 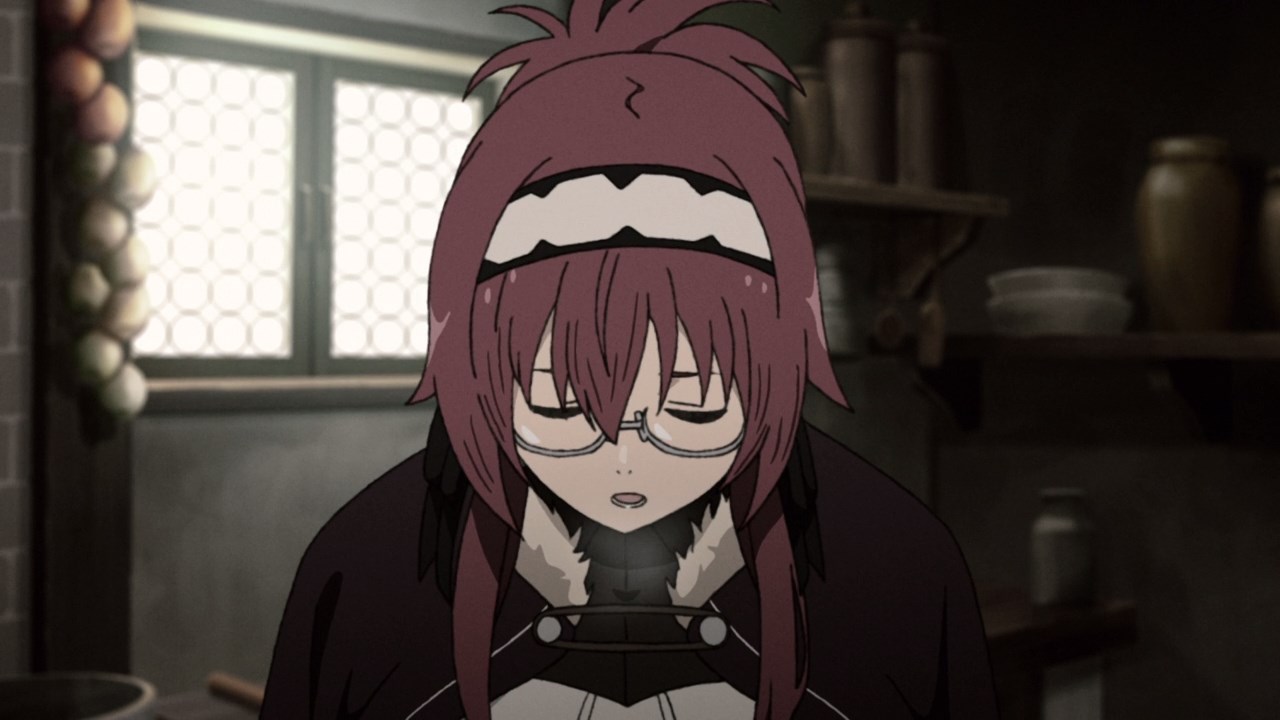 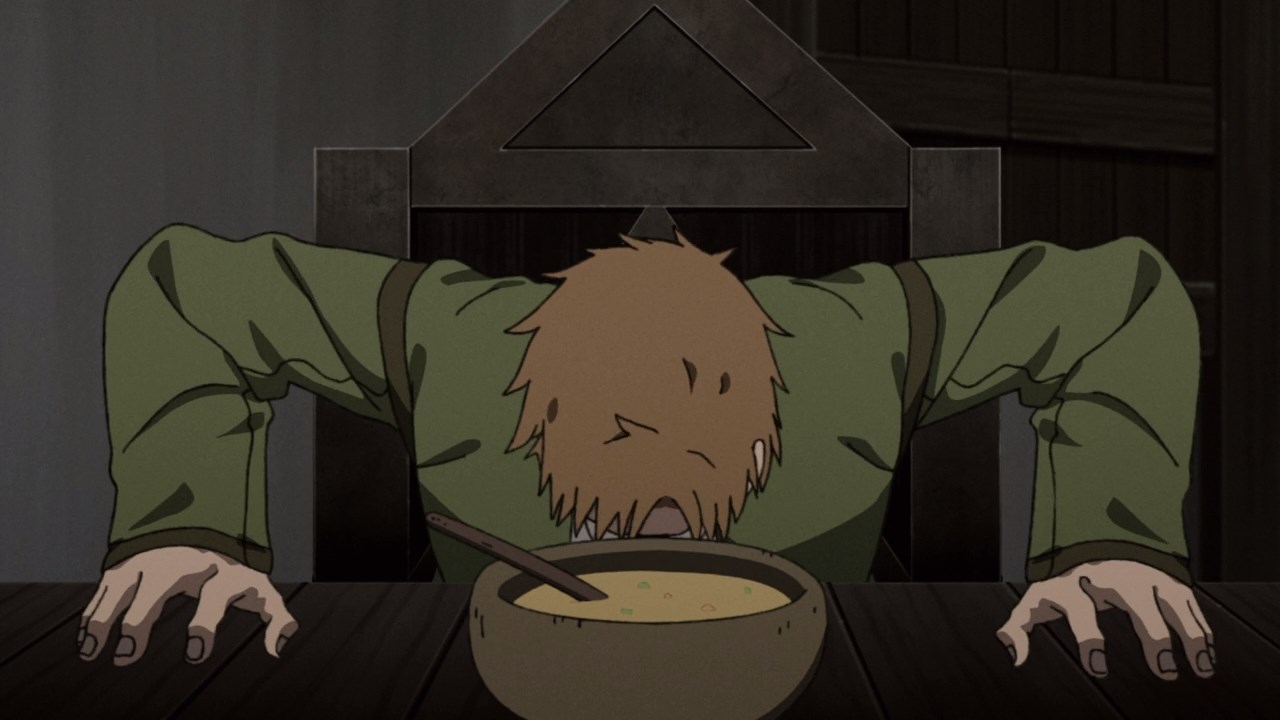 God, this guy is one hell of a pervert but do you want to know how Paul knocked-up Lillia?

Well, Paul managed to get a glimpse on Lillia’s naked body that he went full-horny and fuck the maid. Oh and it’s not the first time though, as Paul had sex with Lillia back when they’re students at a swordsmanship academy. 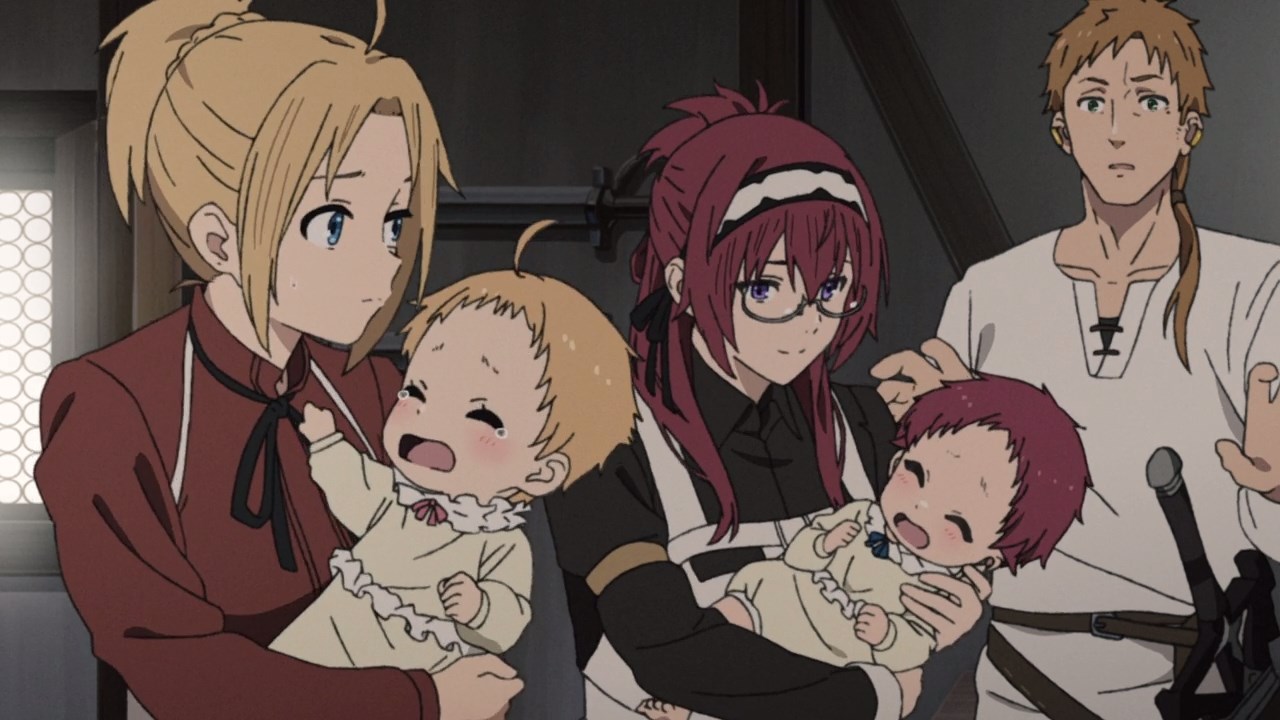 With that said, the Greyrat family got a bit bigger with the arrival of both Norn and Aisha.

But as for Rudeus however, despite the fact that he’ll have a big responsibility of taking care of his siblings, it appears that he’s struggling to get better at both magic and swordsmanship. 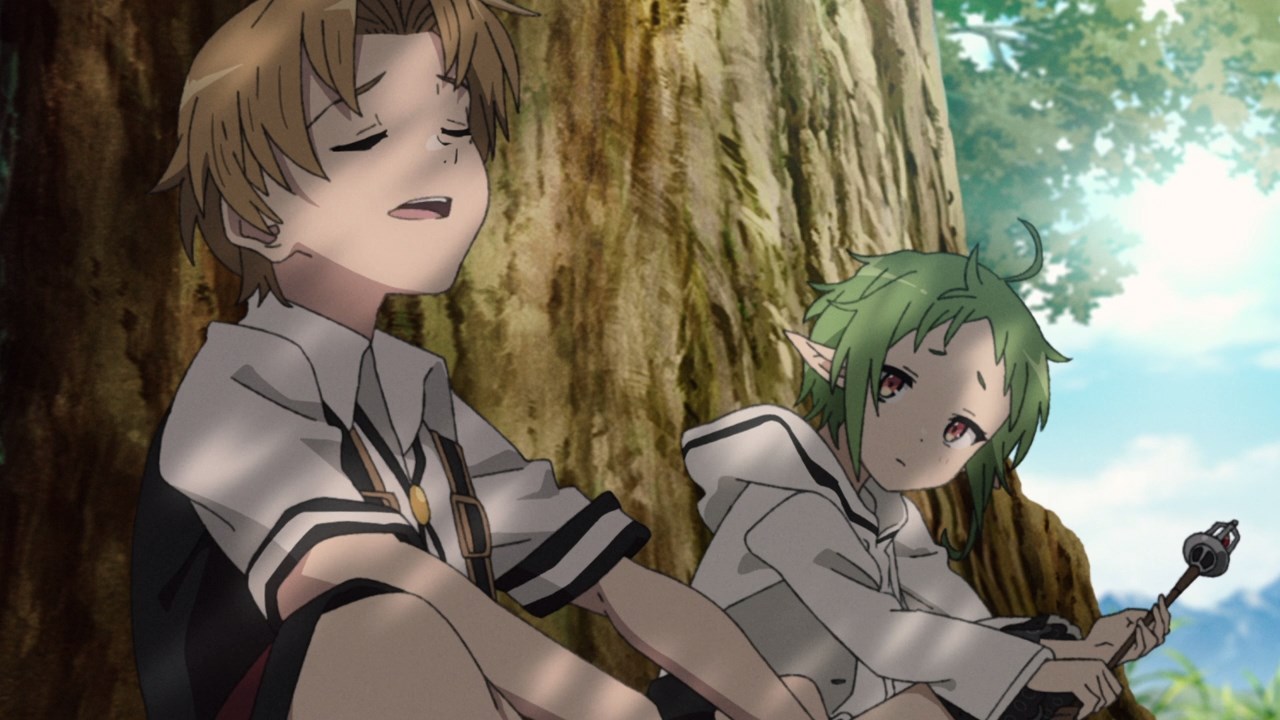 So, Rudeus decided to enroll at Ranoa Magic Academy where he wants to improve his swordsmanship and magic skills. Very surprising decision from Rudy in which his previous life was miserable, especially when he’s scared of going to school because of those bullies.

However, the likes of Paul Greyrat and Sylphiette don’t want him to enroll at a school simply because they’re lonely without him. Well, that’s understandable but let’s not forget that Rudy can’t stay at his house forever. 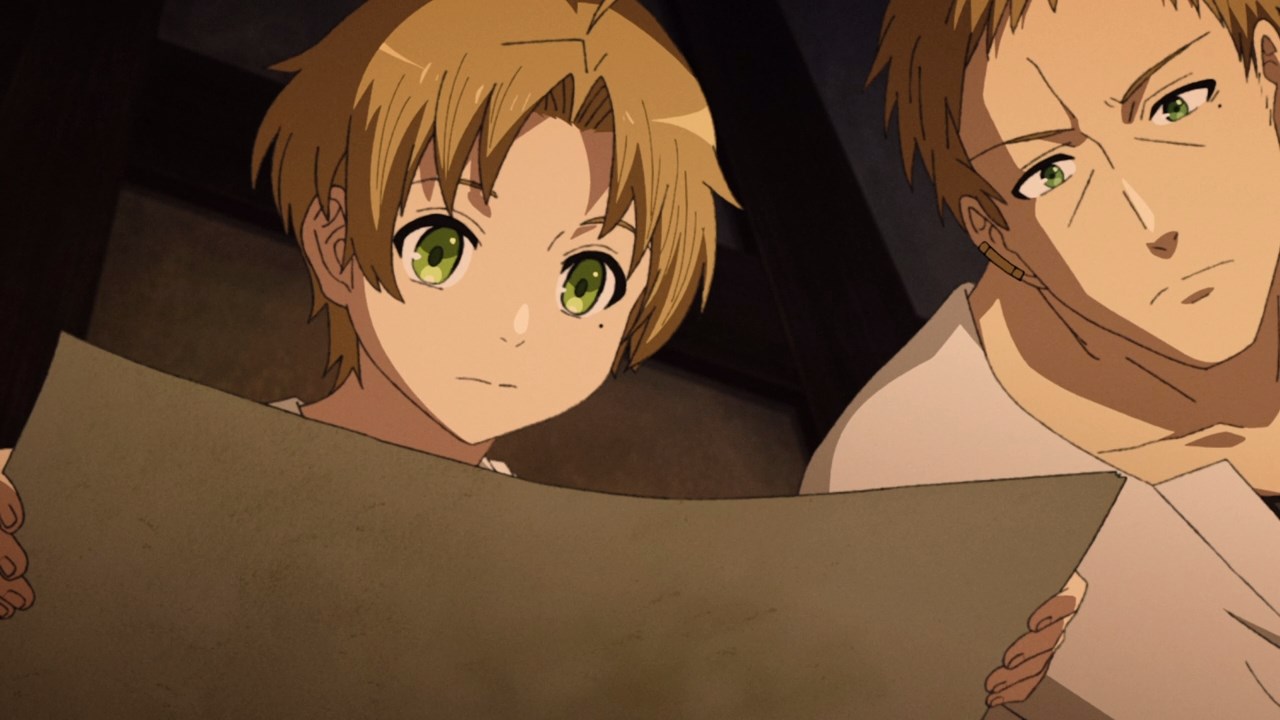 On the other hand, it appears that Rudy receives a letter from Roxy Migurdia in which his tutor is doing well at the Shirone Kingdom. 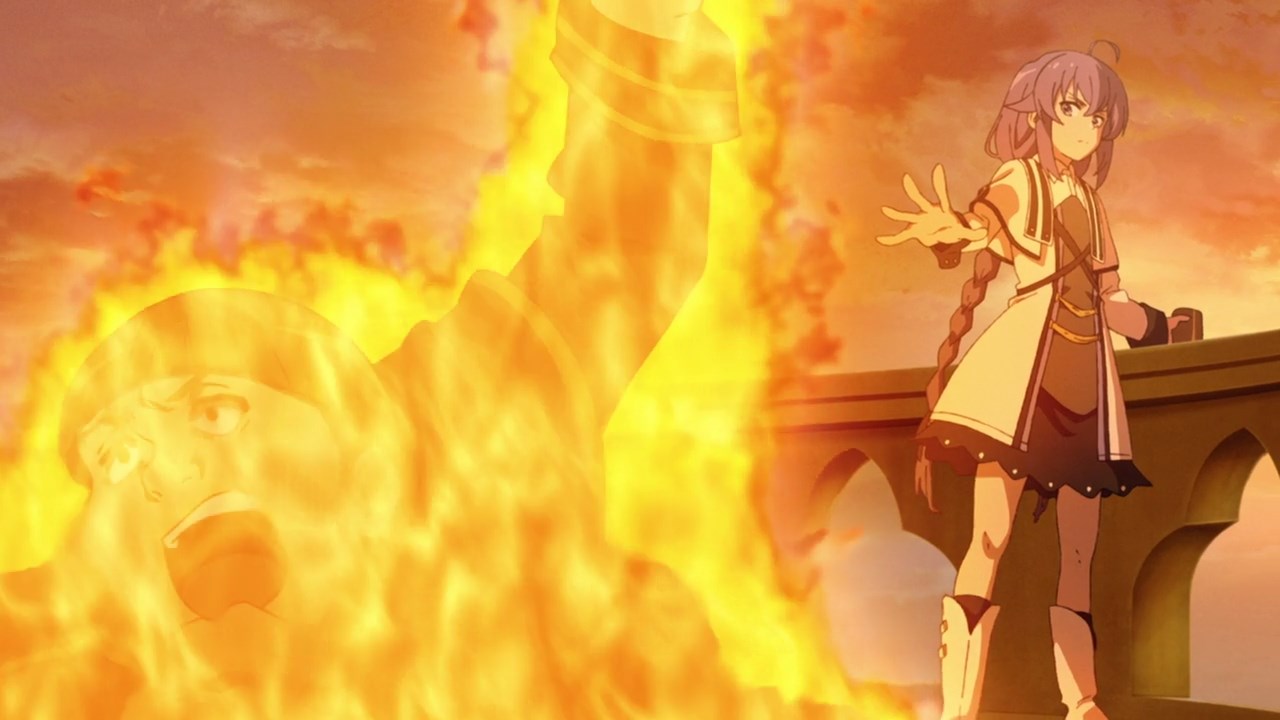 But speaking of Roxy, she’s currently teaching magic to a prince who’s very perverted much like Paul. Heck, Roxy burned him whenever he touches her boobs.

Well then, I hope that Roxy Migurdia is okay ’cause teaching a perverted prince is a pain in the ass. 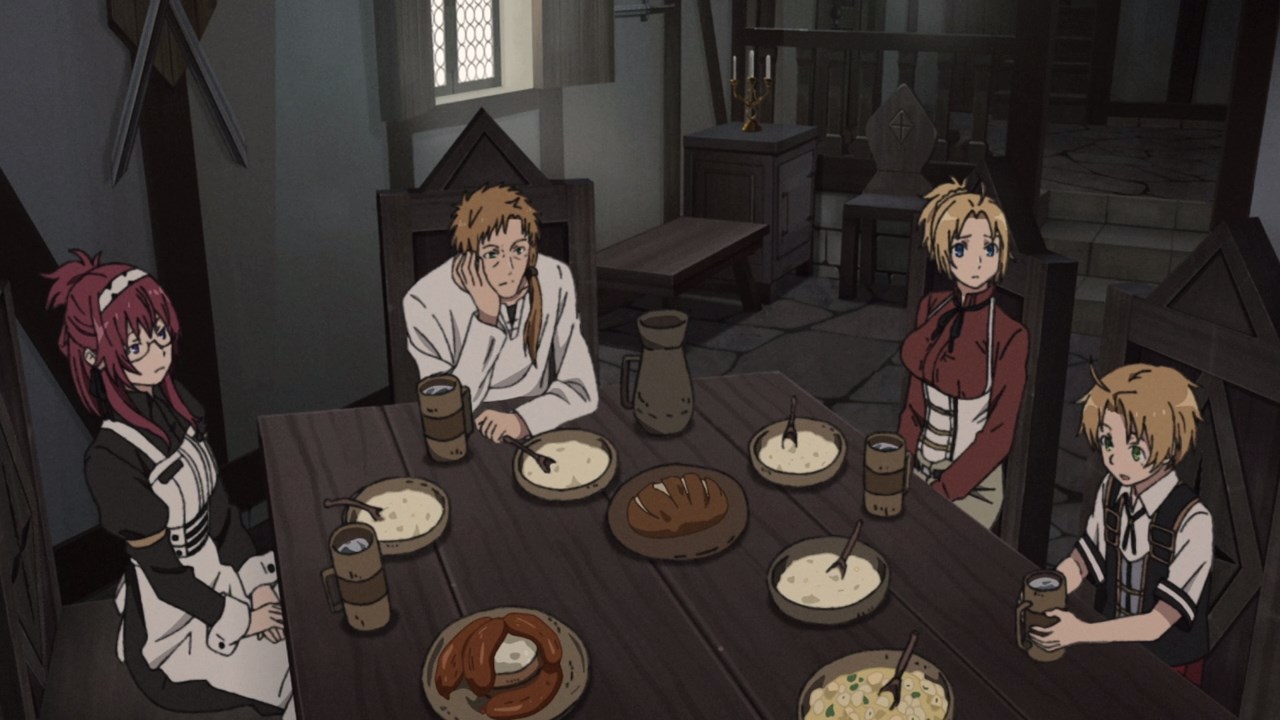 In any case, looks like Rudeus really want enroll at Ranoa Magic Academy, but he’s not gonna go there alone as Rudy wants Sylphiette to join him. Of course, Paul told his son that enroll there along with Sylphy costs money as her parents are not rich, not to mention that Paul’s money might not be enough.

Therefore, Rudy decides to take a job in order to earn money for Sylphy’s tuition fees. Then again, he’s too young to work and if Rudy is allowed to work, he can’t find a job at the countryside. 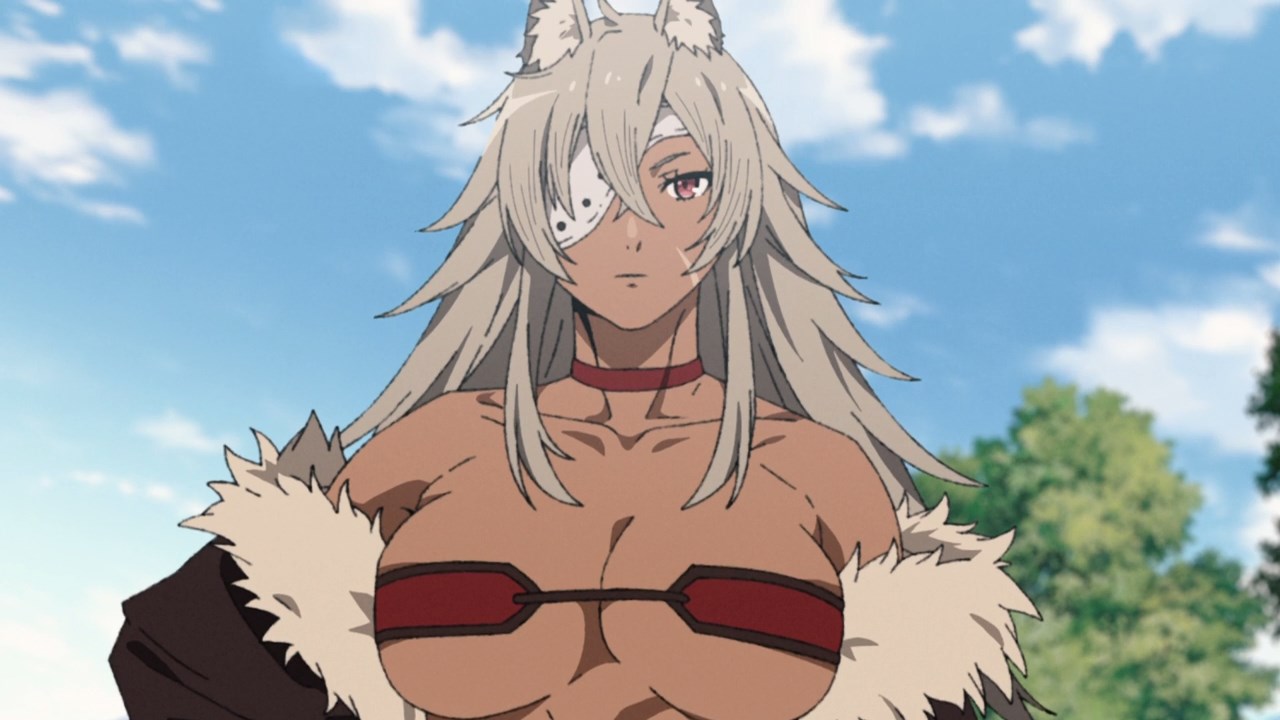 That’s where Ghislaine comes into play as this beast lady will take Rudeus for his first job. Come to think of it, is Paul already had sex with Ghislaine? 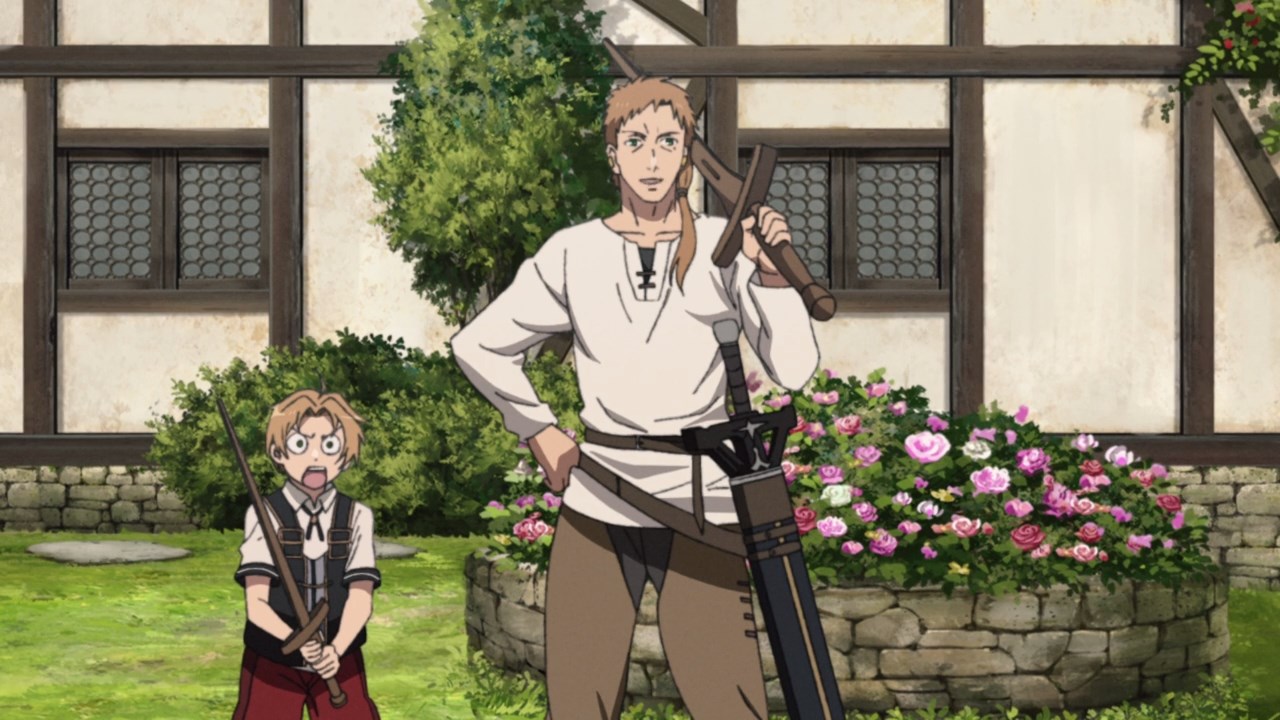 Speaking of Rudy, he’s shocked that a busty beast lady will become his boss but seriously though, I’m worried about the job environment that he’ll experience when working under Ghislaine’s wing.

Anyways, tune in next time where Rudeus will have his taste of his first job with Ghislaine. Let’s hope that he’ll survive!