Posted on February 4, 2021 by benigmatica 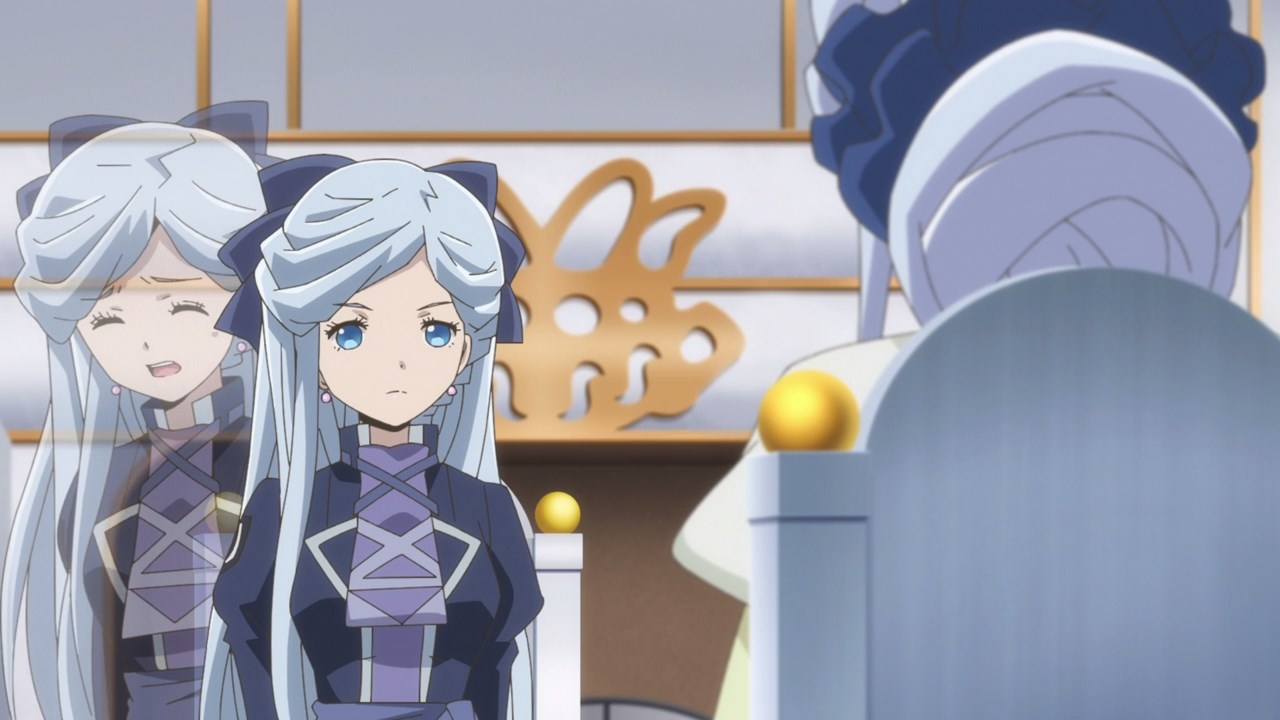 Here’s Princess Raynesia El-Arte Cowen where she attempts to convince her mother Sarariya on becoming a candidate for the Akiba general election.

Of course, Sarariya is one tough queen where she’s not convinced that Raynesia can go on her own, especially when it comes to handling one large city like Akihabara. 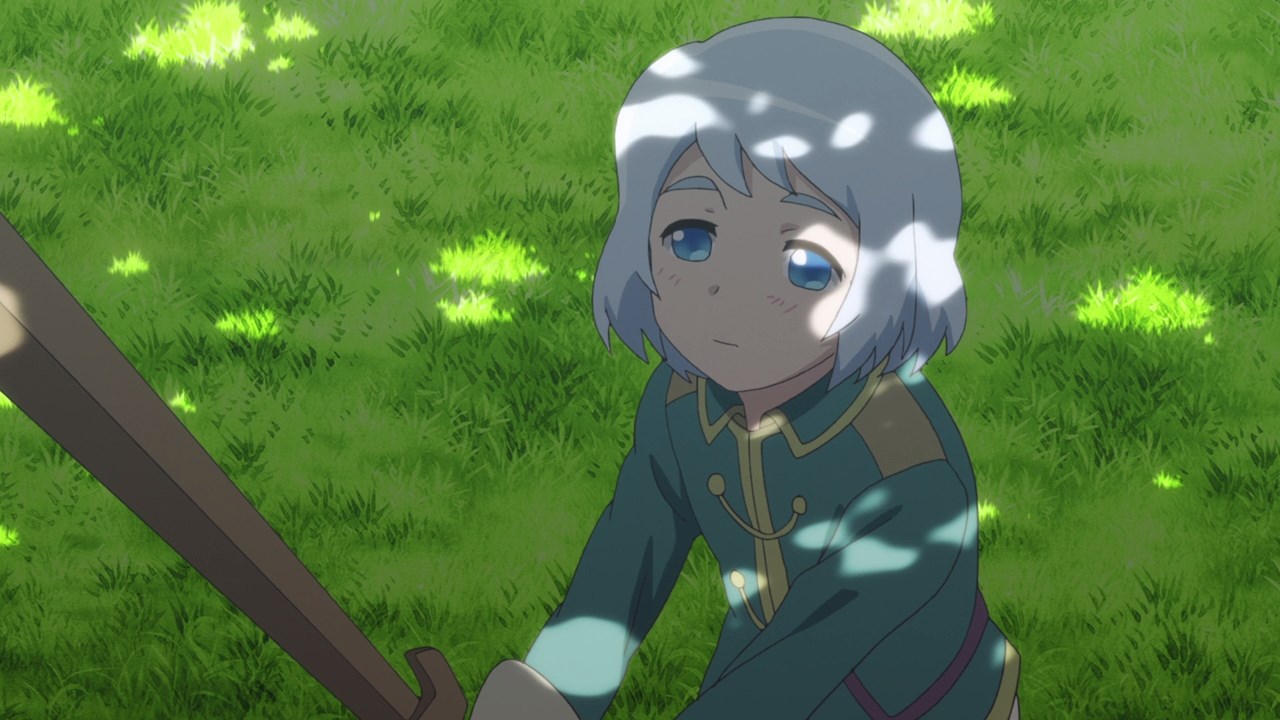 Meanwhile, I would like you to introduce you to Prince Iselus where he’s having sword training with Isaac. 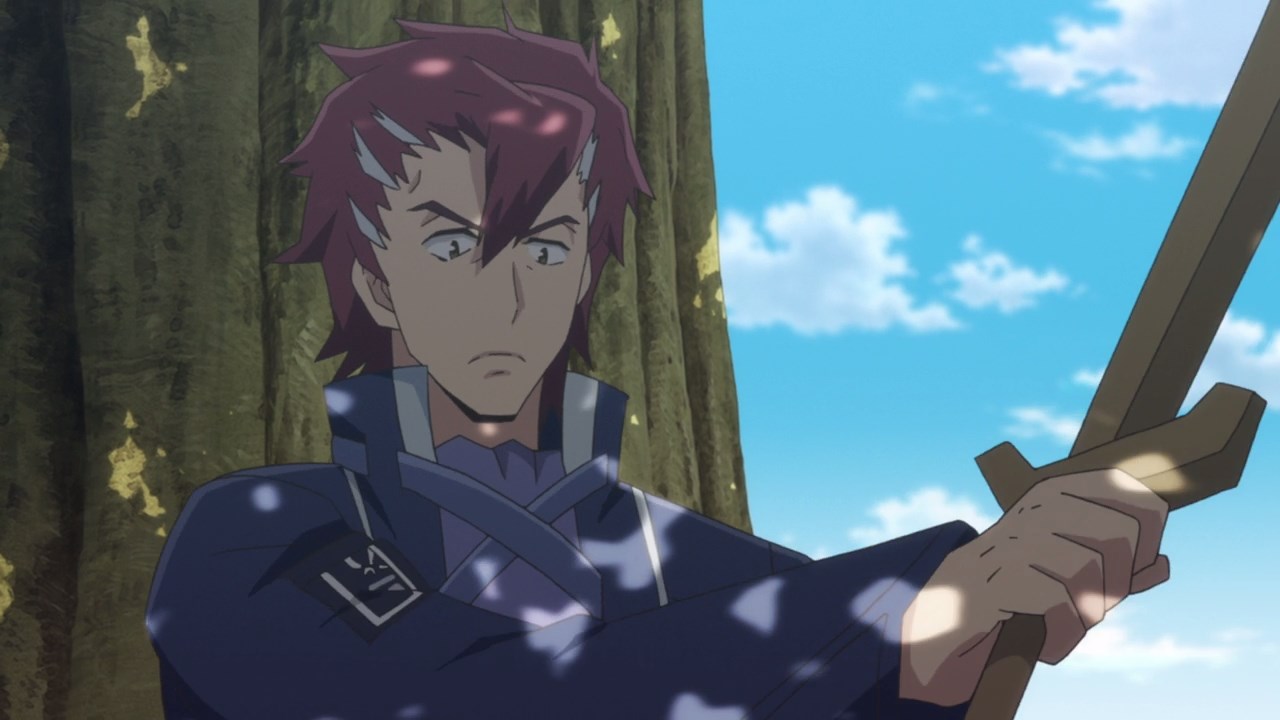 Speaking of Krusty, he and the rest of the Black Sword Knights are currently protecting Maihama from invaders, especially those from the Holy Empire of Westlande where some rowdy nobles and Plant Hwyaden are trying to invade the Eastal League of Freedom Cities.

Yeah, it’s sad that some members of the Round Table Conference are busy with other things, but we can’t lose hope yet. 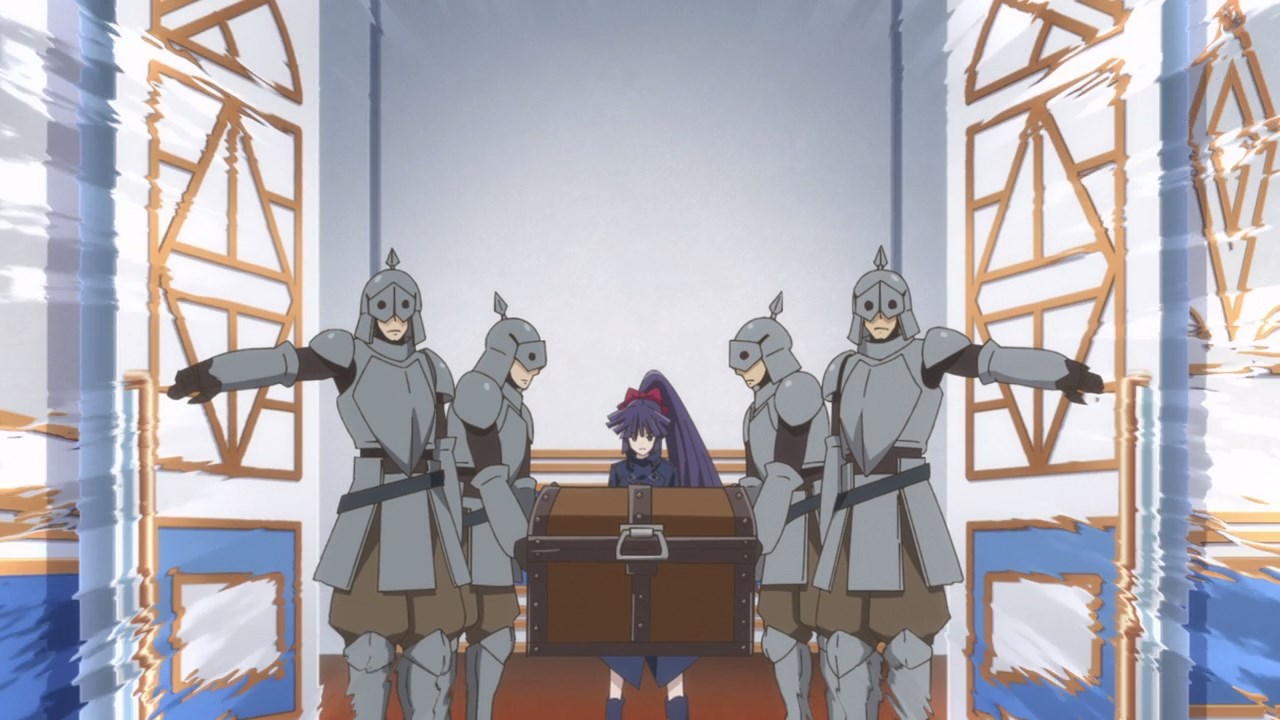 That’s where Raynesia’s supporters brought out the big guns as they showed a chest full of treasure to Sarariya.

Why a chest full of treasure? Because Raynesia wants to prove her mother that she’s doing a great job in Akiba, although I wish Raynesia won’t tell Sarariya that she’s also working part-time at a maid cafe. 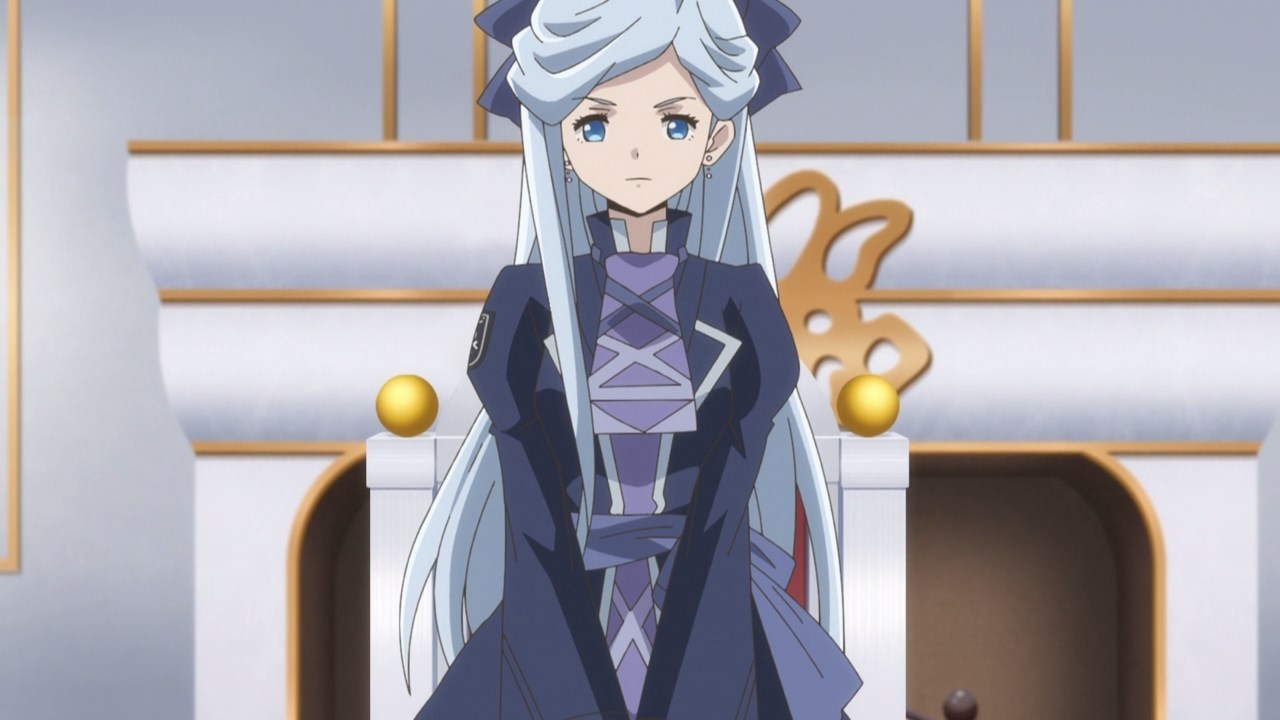 But yes, Princess Raynesia El-Arte Cowen is prepared to forge her own path by becoming a politician in Akiba, even as far as leaving the Cowen family in order to restore the Round Table Conference. 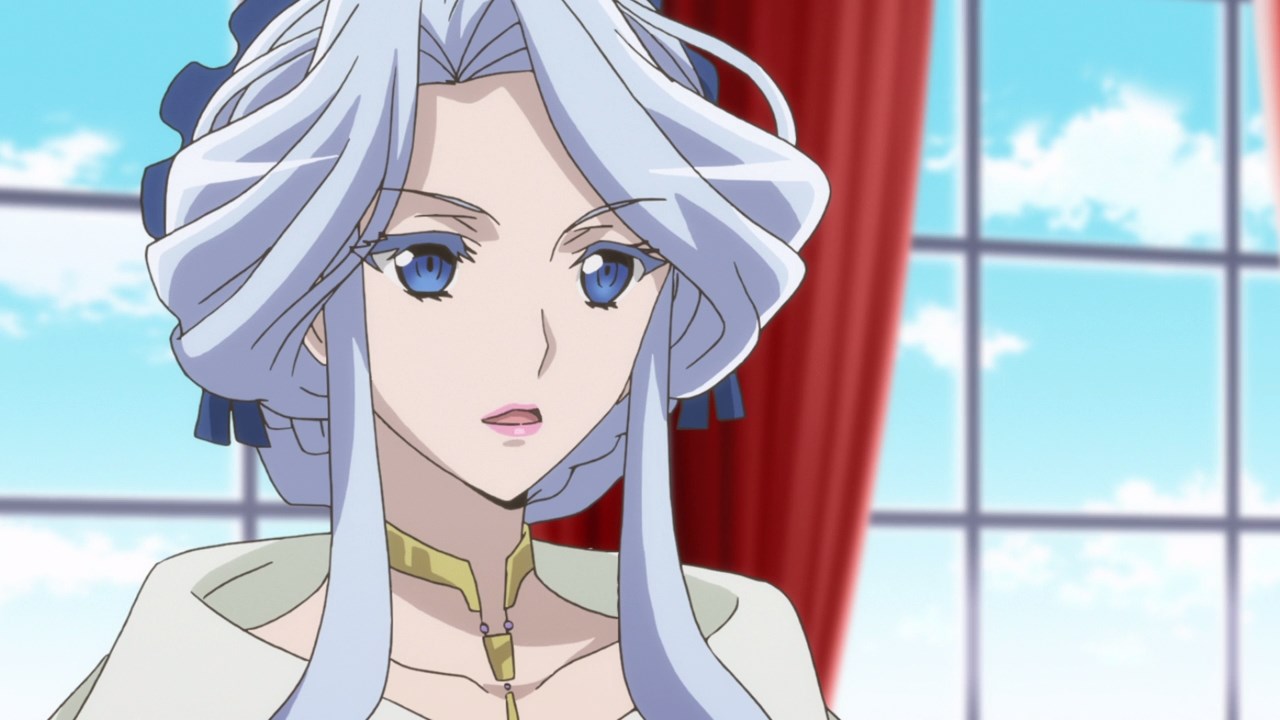 And as for Sarariya, she’s very convinced that Raynesia has the resolve to forge her destiny, so therefore Sarariya allowed her daughter to partake in the upcoming general election as a candidate. 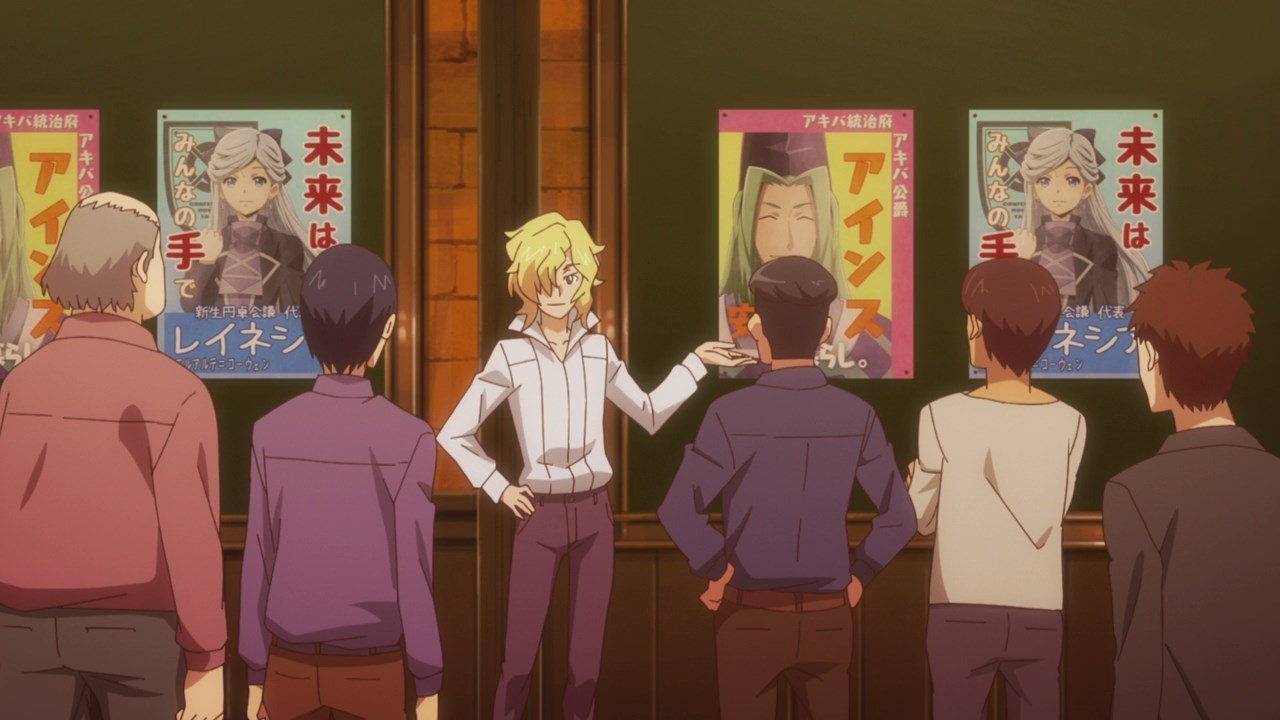 In any case, looks like the stage is set for the general election in Akihabara, the first of its kind ever since Elder Tale has become a reality to all Adventures.

Even Rundelhaus Code is excited that all Akiba inhabitants, both Landers and Adventurers, have the right to vote their leader. Of course, most of the Adventurers are apathetic as they don’t care about who will lead the city. Man, they have one chance to change Akiba so they have to care about the elections. 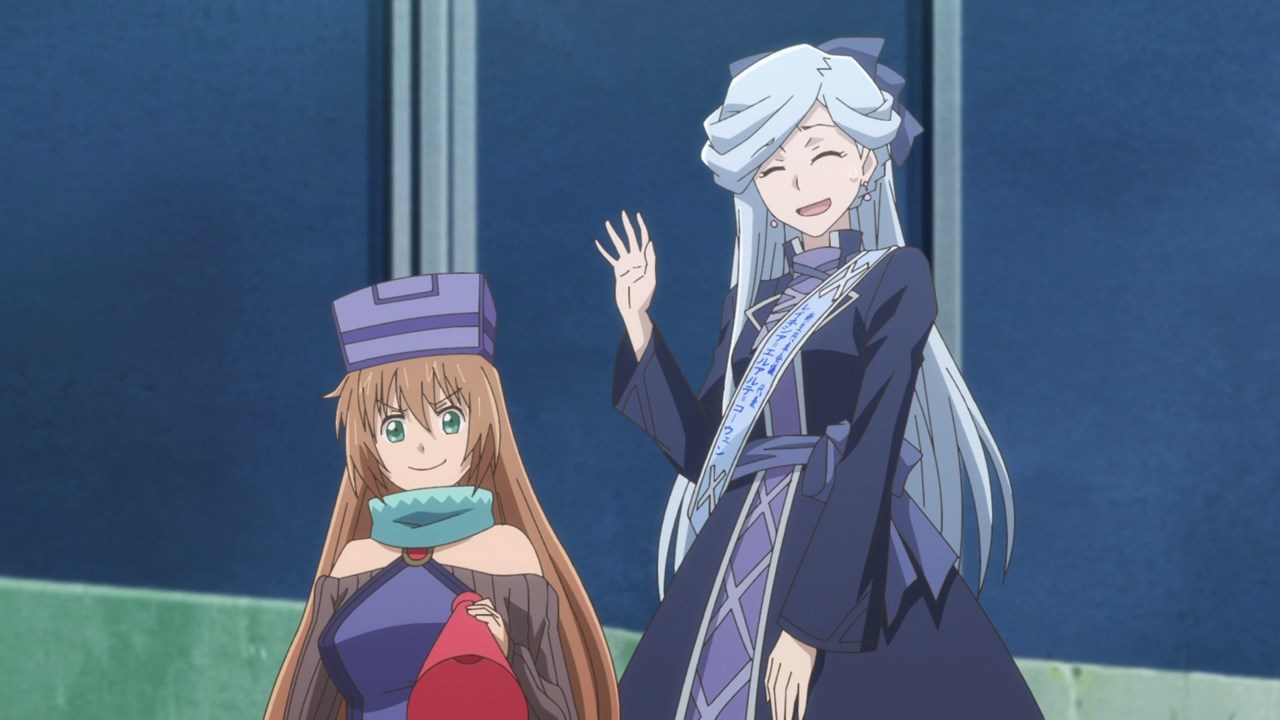 But here’s Raynesia El-Arte Cowen as she starts her campaign by waving at the inhabitants. Would it be nice if she gave a rousing speech? 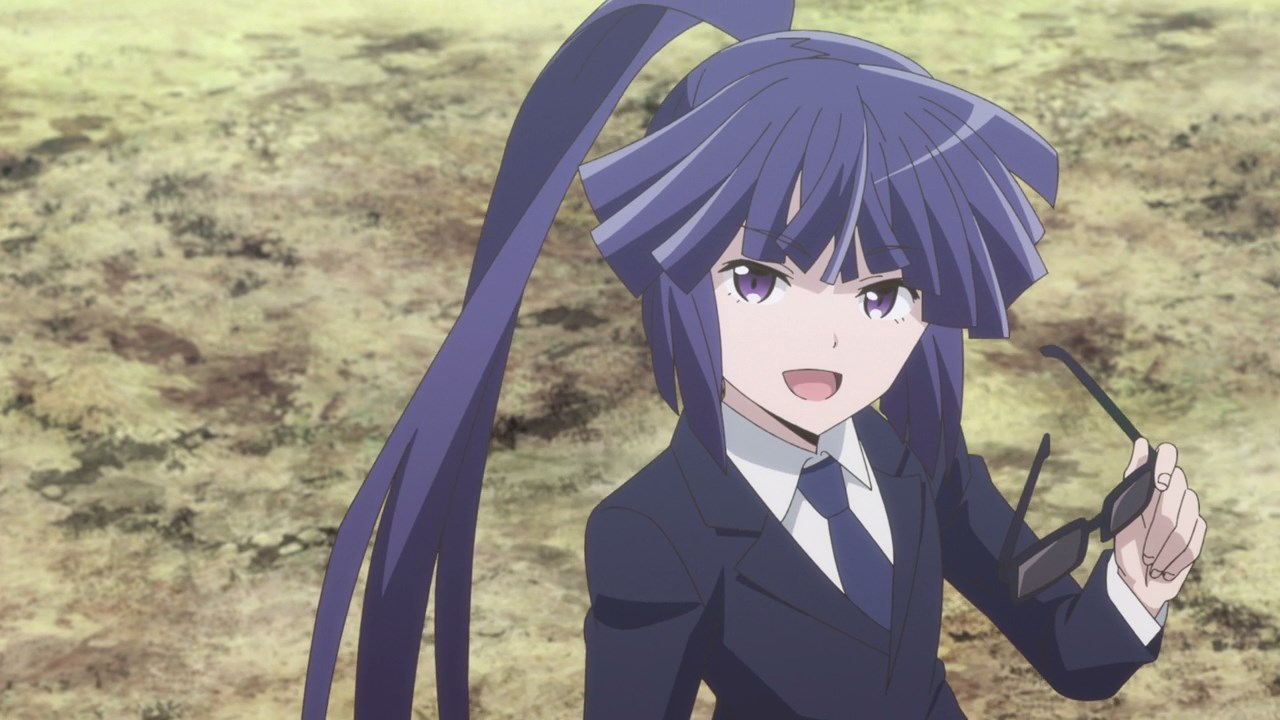 Oh yeah, Princess Raynesia is being guarded by Akatsuki. C’mon, a ninja needs to protect the VIP from assassins.

Still, Raynesia will have a tough battle ahead as some people are really upset that she broke off the engagement to Prince Touri Saiguu, which is a big deal to most of the Landers. 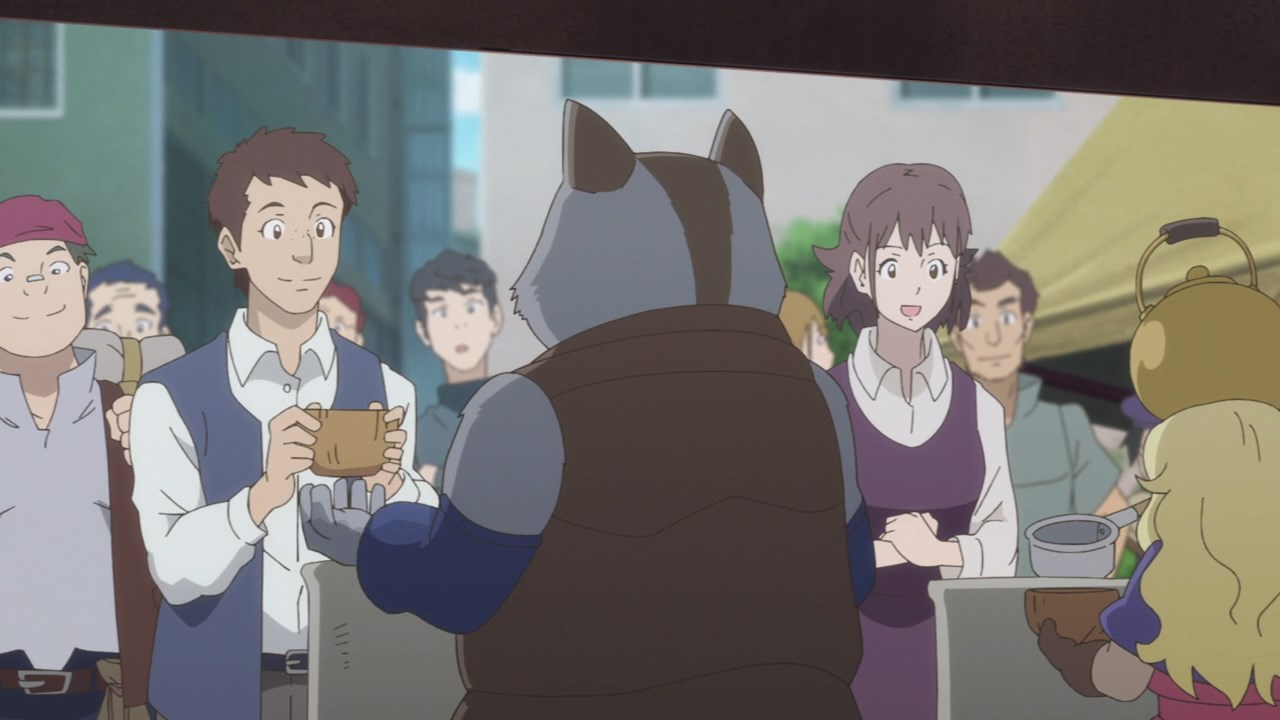 Meanwhile, Eins has employed a different strategy where the duke employed his guild members from Honesty to give free food to poor people. Gotta say that he’s employing compassion to convince the population. 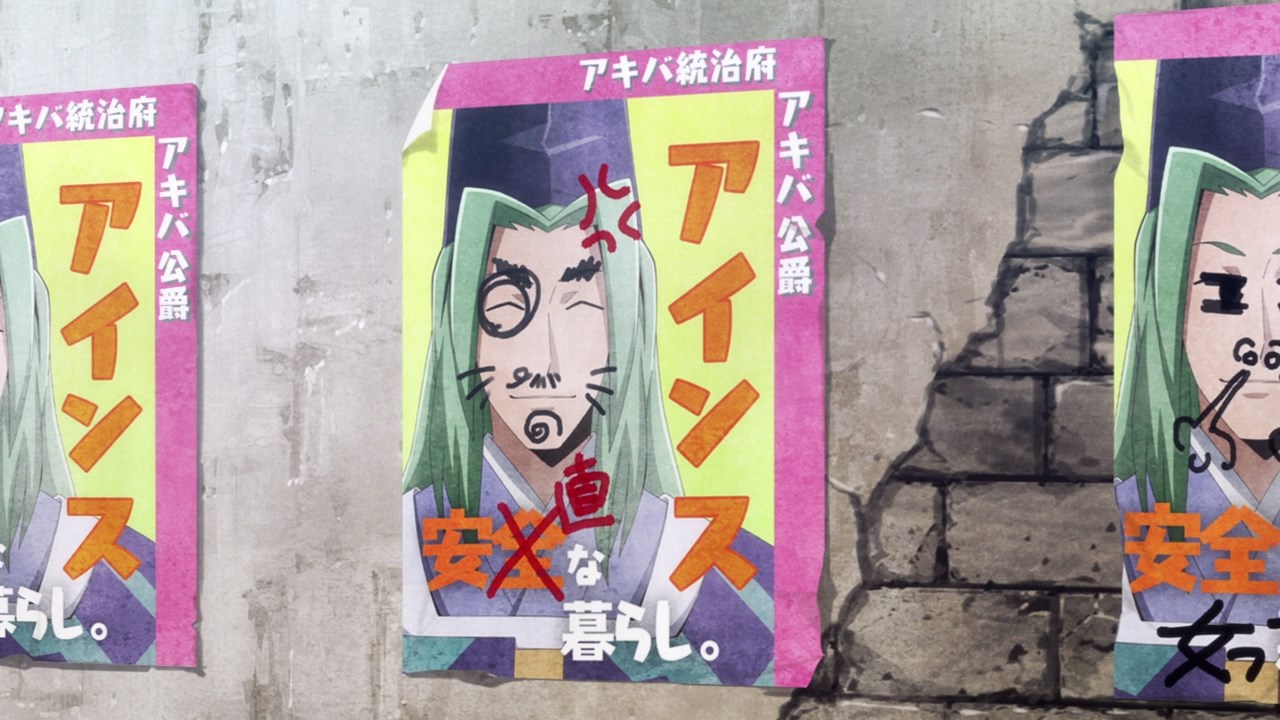 Of course, a few Adventurers don’t like voting Eins ever since he became a duke for the Saiguu family. Heck, even Marves couldn’t believe that they would go as far as vandalize the poster. 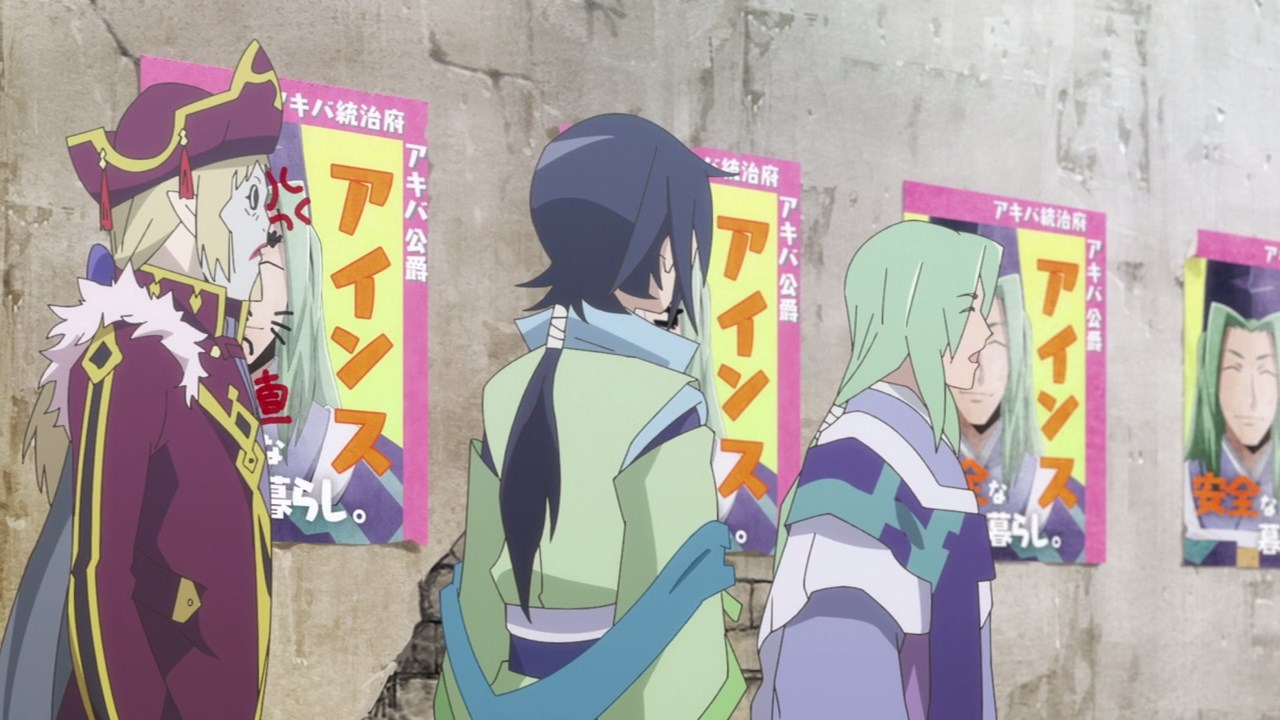 Still, Eins has a significant lead over Raynesia but he can’t rest on his laurels just yet ’cause the Round Table Conference camp might get a comeback at the last minute.

Regardless, Eins will do anything to help Prince Touri on stopping the Senate by gaining support of everyone in Akiba. Of course, the duke need to win the election first. 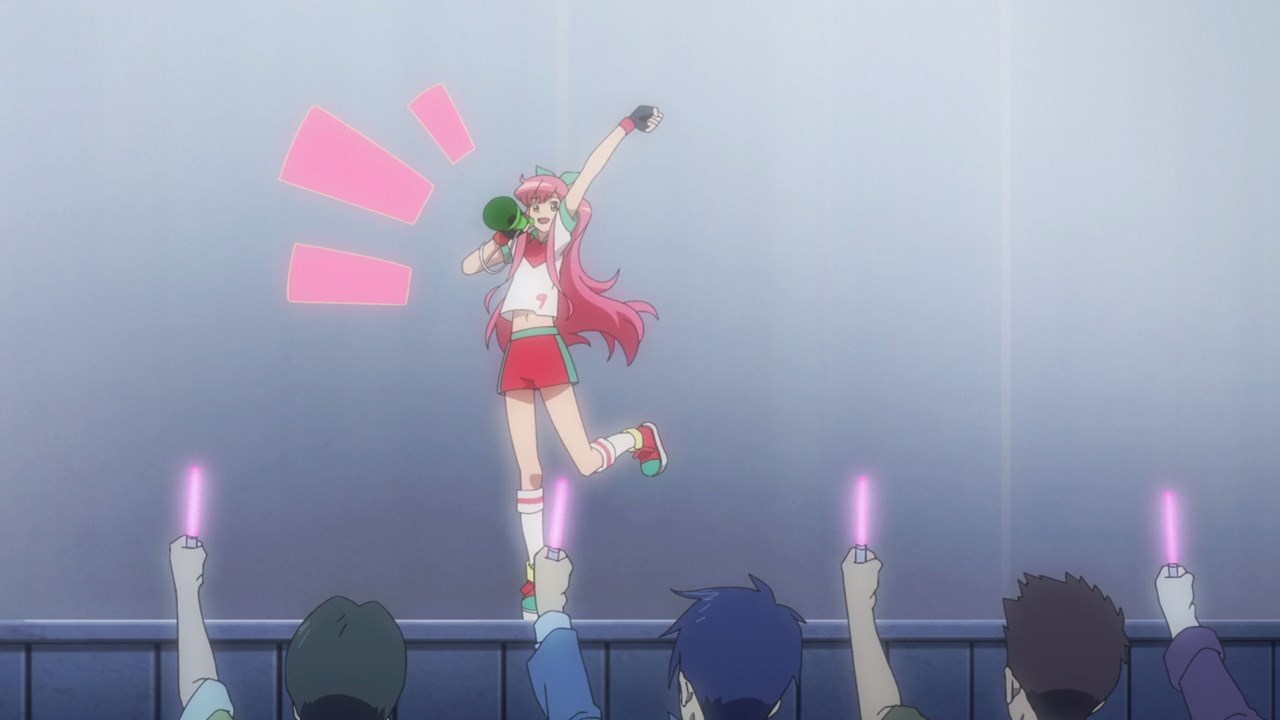 Finally, it appears that there’s a 3rd party who’s trying to upset the general election as Tetra is rallying her supporters… illegally.

Okay Tetra, no matter how cute you are, you’re not a candidate for the election! 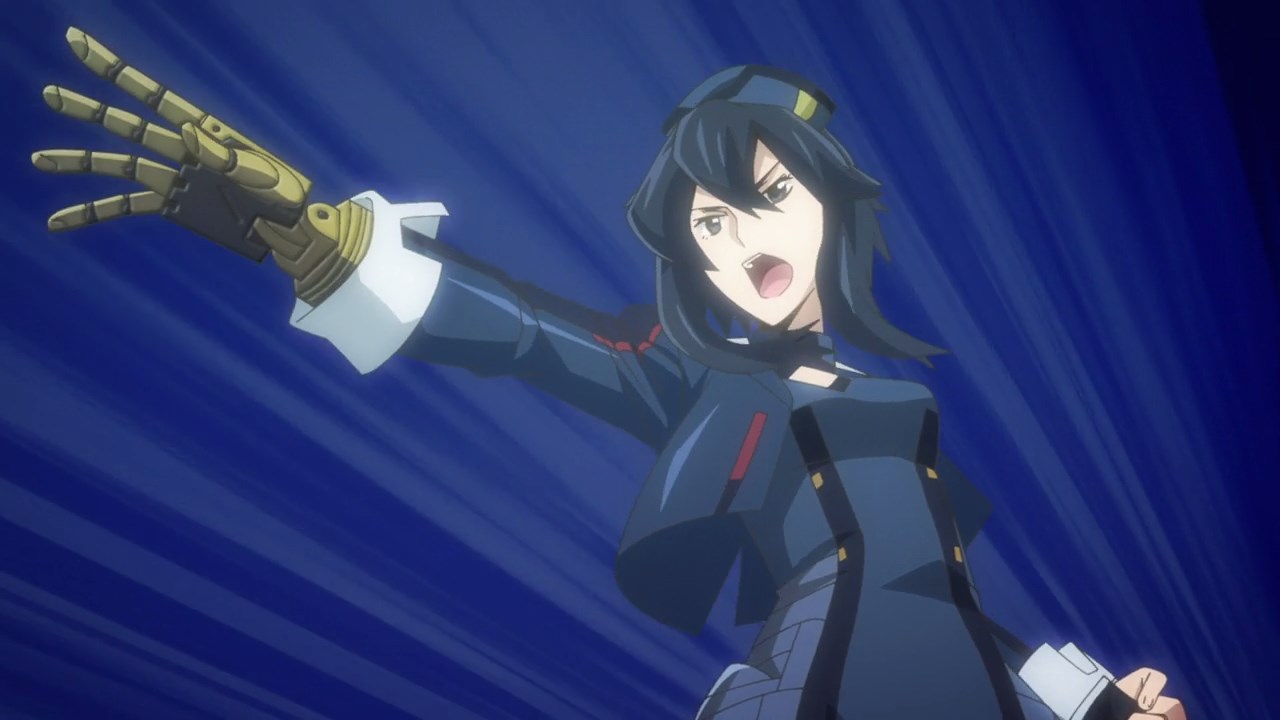 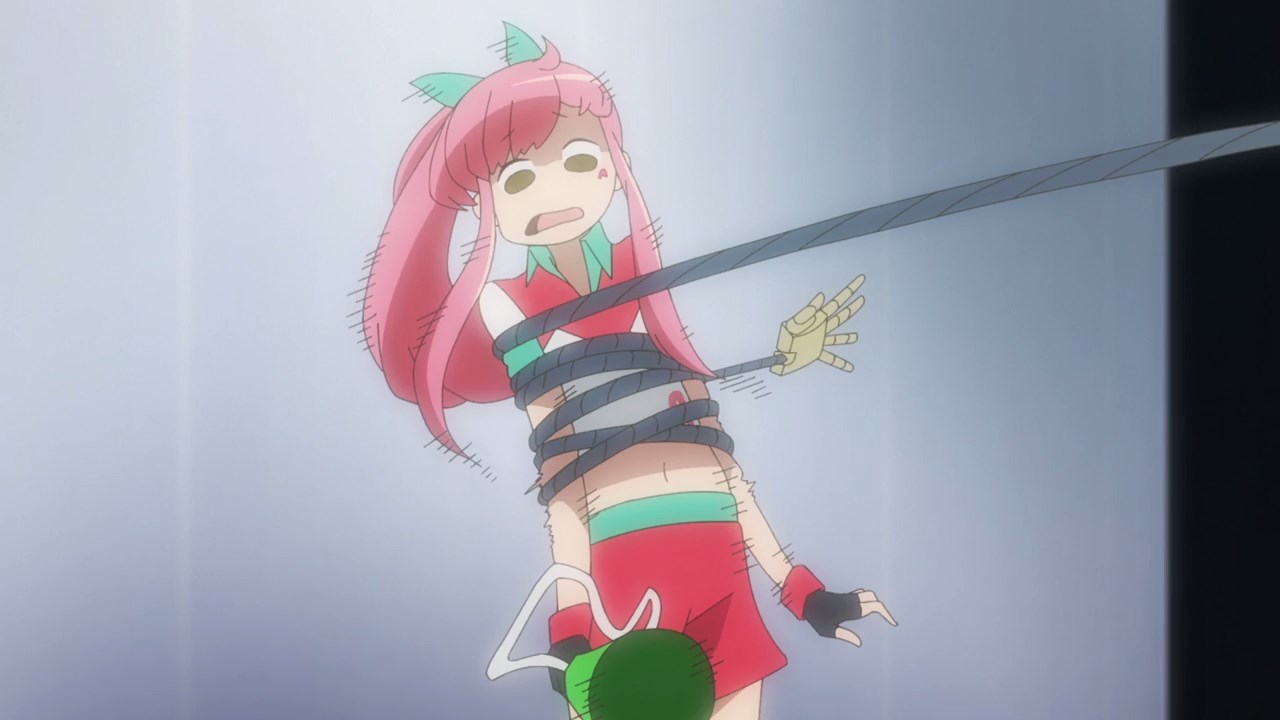 That’s until Misa intervenes as she uses her bionic arm to restrain Tetra. Well, that takes care of that idol but still, Raynesia is lagging behind against Eins in terms of support. 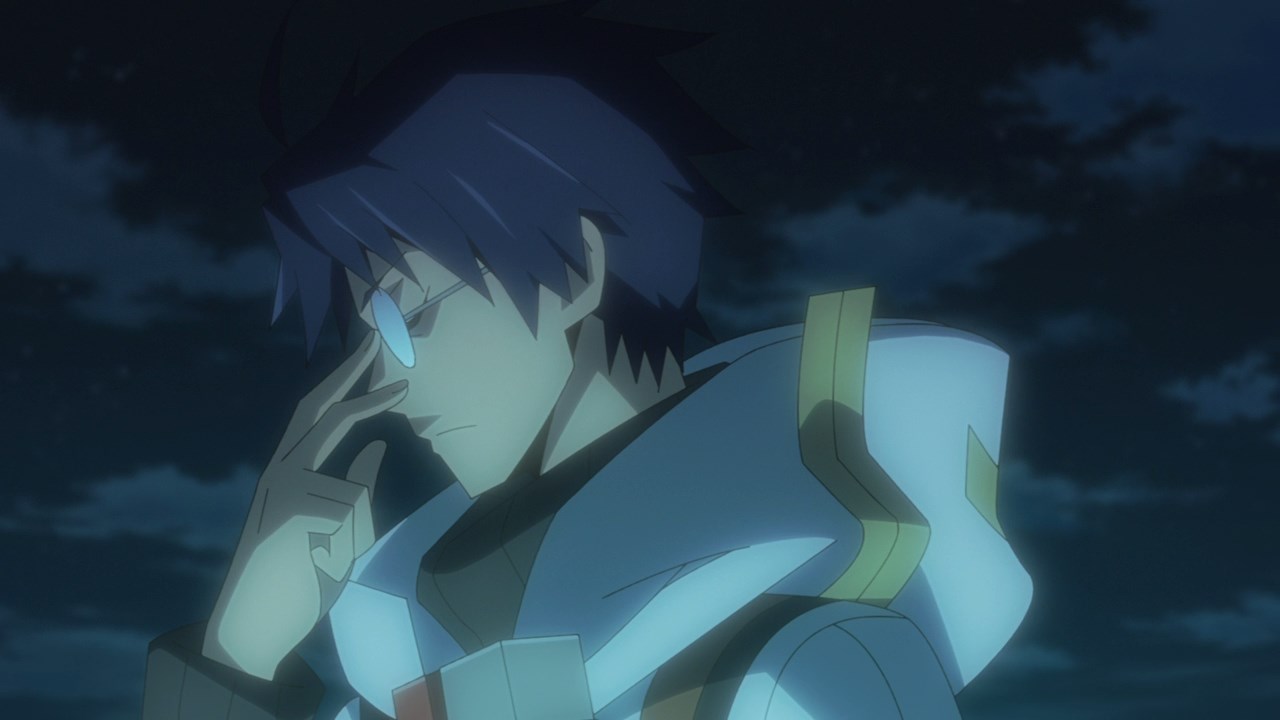 One last thing, it appears that Shiroe is working on something that no other Adventurer has ever accomplished. 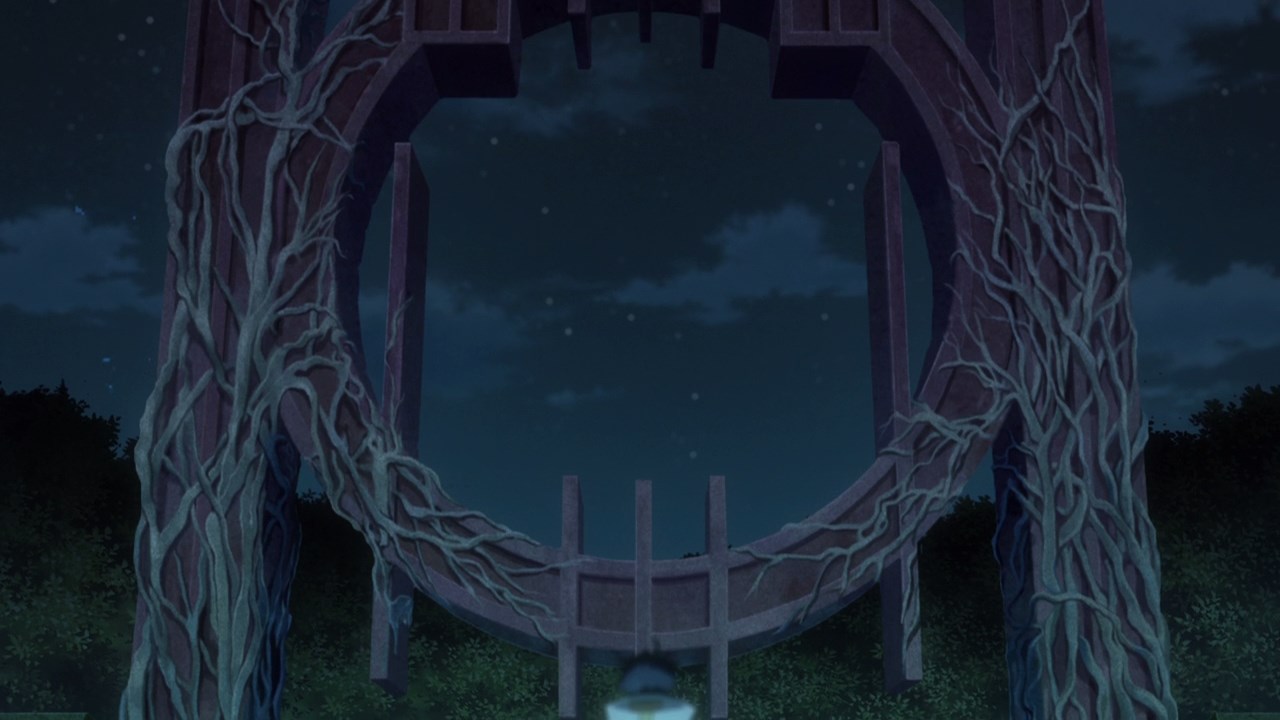 That’s right, he’s gonna activate the Intercity Transport Gate in which Akiba has one. While Duke Eins and the rest of Honesty tried and failed to secure the Fairy Rings, activating a Transport Gate would be a great undertaking for Shiroe as it’s been inactive for a long time.

In any case, that’s about it for this episode and while the strategist will find ways to activate the gate, Akiba will have their first election day to determine the future of the city. I can’t wait to see which candidate will come on top next week.