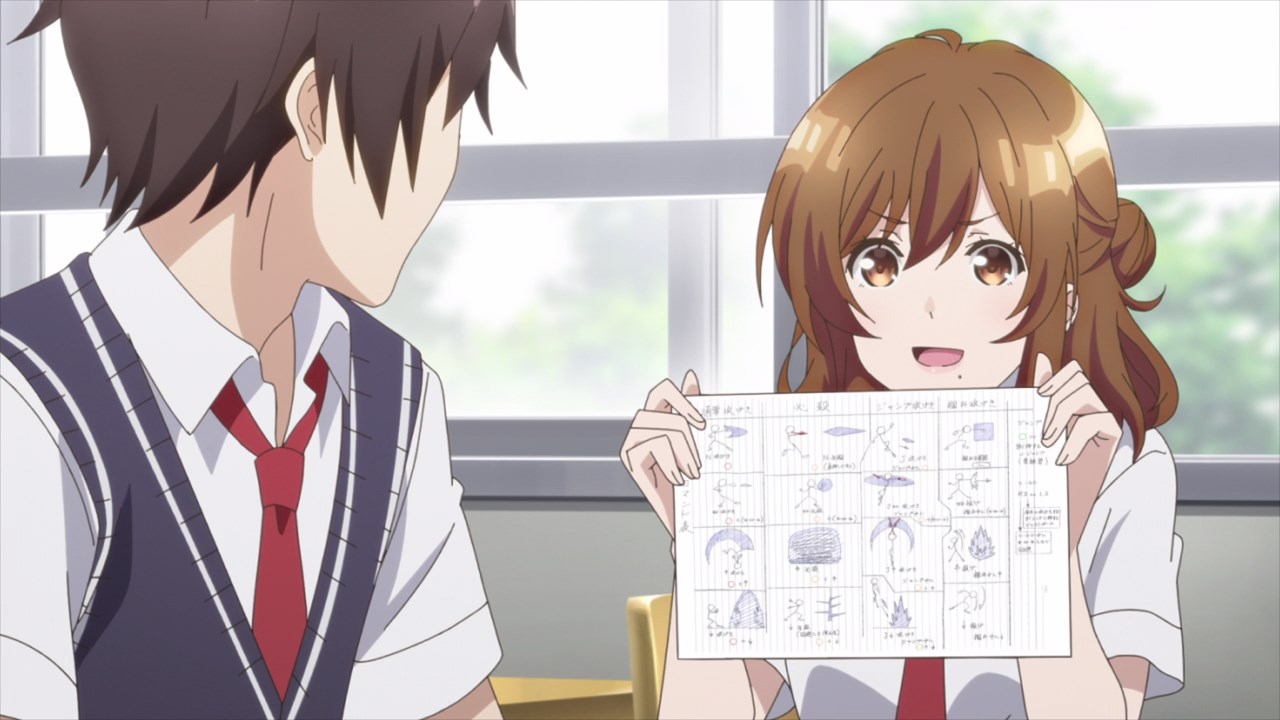 Let’s start this episode with Yuzu Izumi where she’s getting better at playing Super Attack Families. Oh I hope that she’s having fun playing TackFam with Shuji Nakamura. 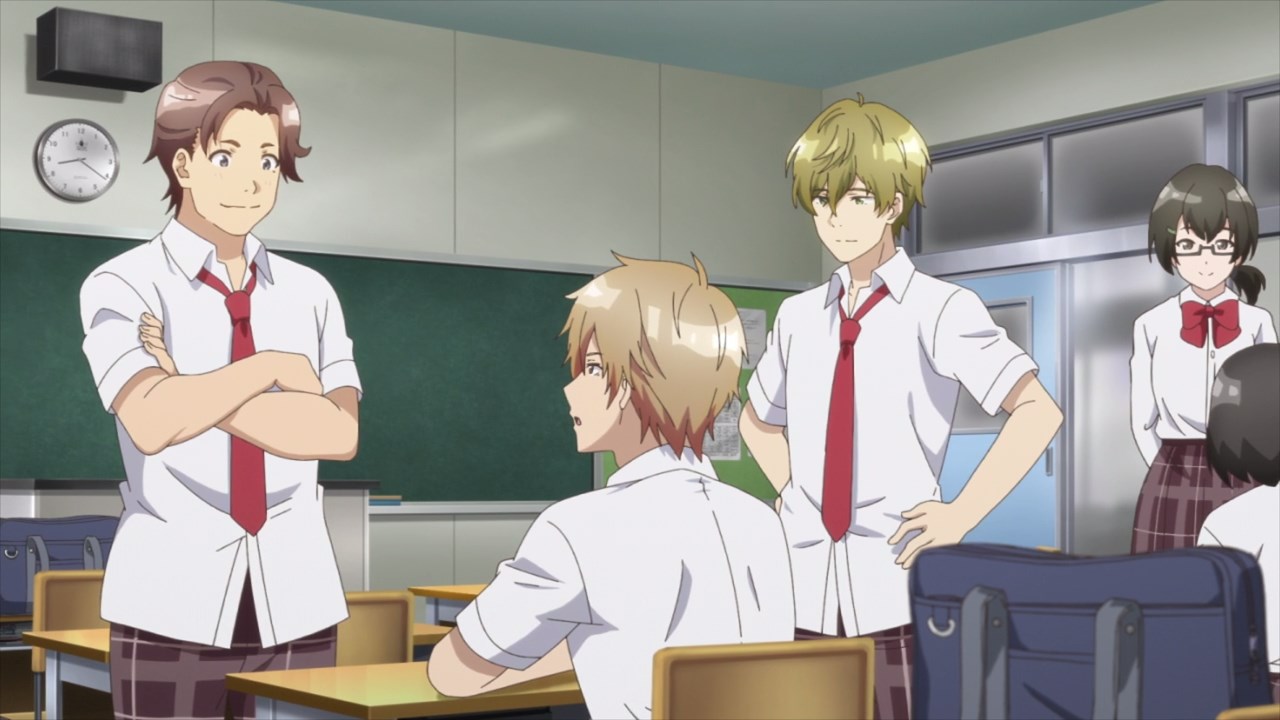 Speaking of Shuji Nakamura, his birthday is coming up soon and Izumi has no idea on what gift she’ll give to Nakamura. 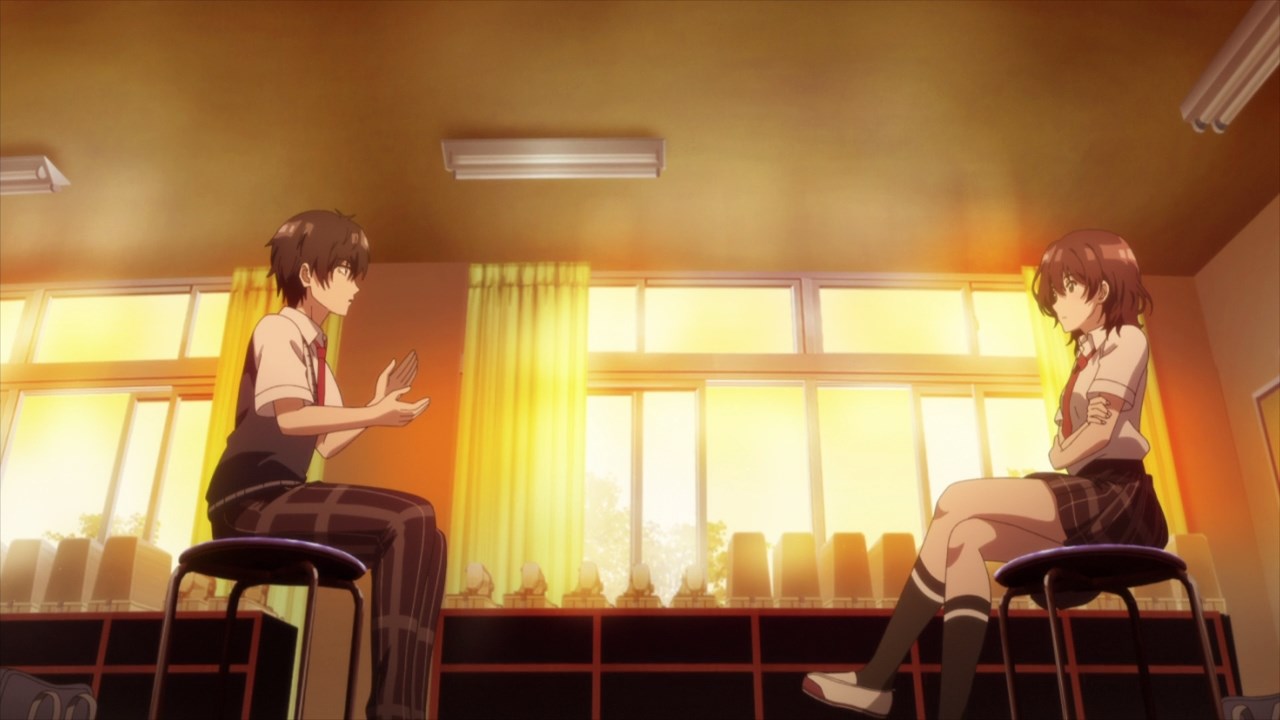 In any case, it’s time for Fumiya Tomozaki to take another mission as he’s gonna help Yuzu Izumi on buying a gift in time for Shuji Nakamura’s birthday.

Of course, Aoi Hinami wants him to make two suggestions to Izumi during the trip at the mall. Well then, let’s hope that Tomozaki will complete his mission. 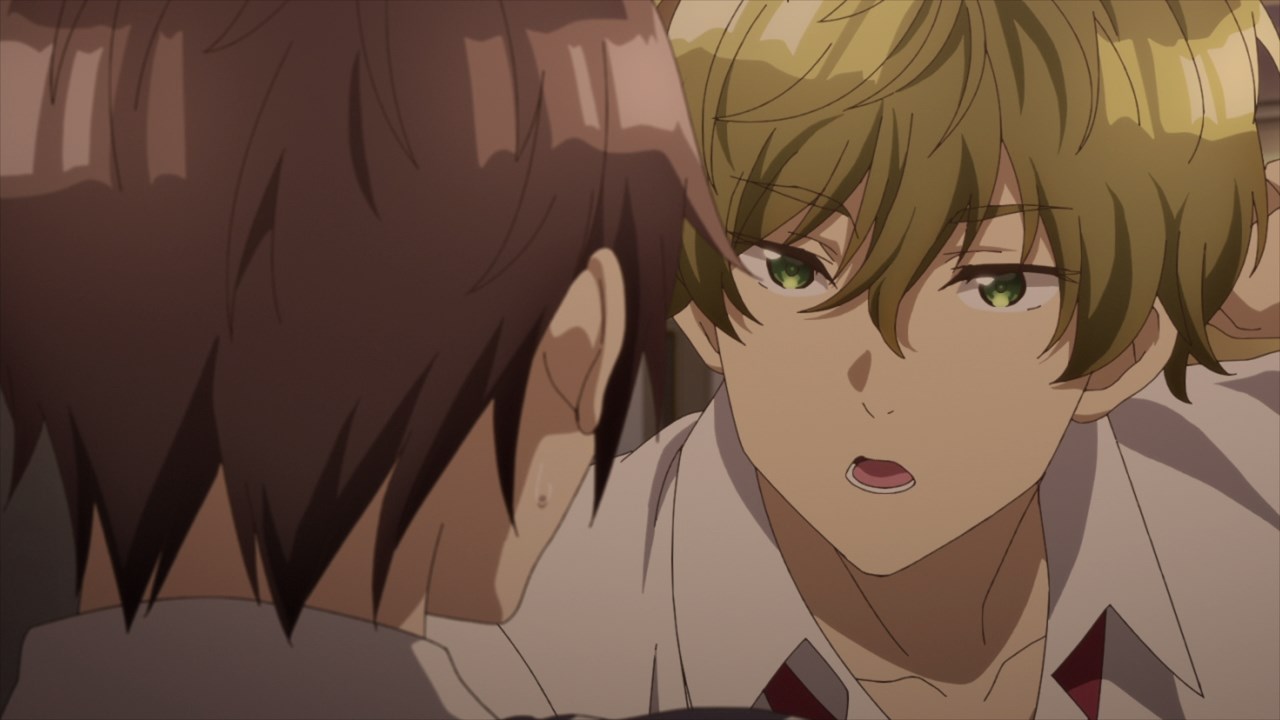 On the other hand, here’s a new character introduced named Takahiro Mizusawa where he noticed that Fumiya Tomozaki is learning some tips from Aoi Hinami on improving his social life.

Also, Mizusawa is impressed by Tomozaki’s speech on the previous episode. Then again, I feel that he’s just pulling Fumiya’s leg as I have doubts if Takahiro is trust-worthy. 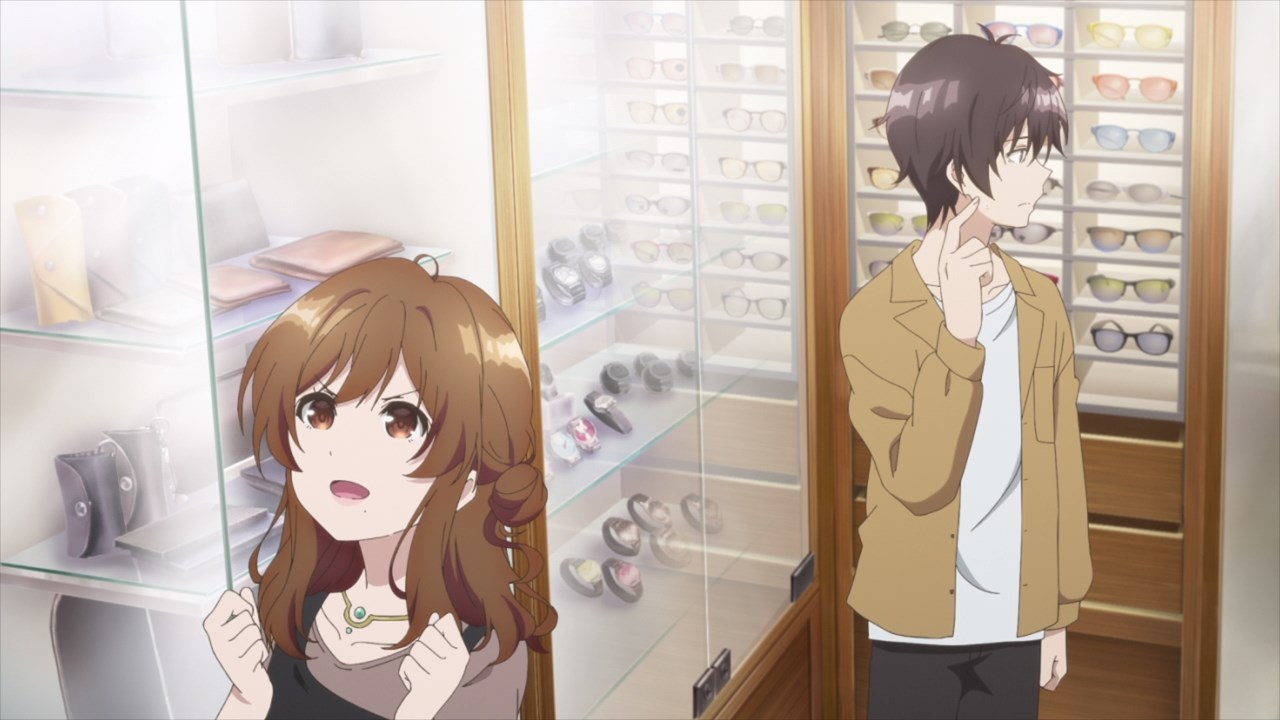 Now let’s move onto the next scene as Fumiya Tomozaki and Yuzu Izumi went to the mall to find a suitable gift for Shuji Nakamura. 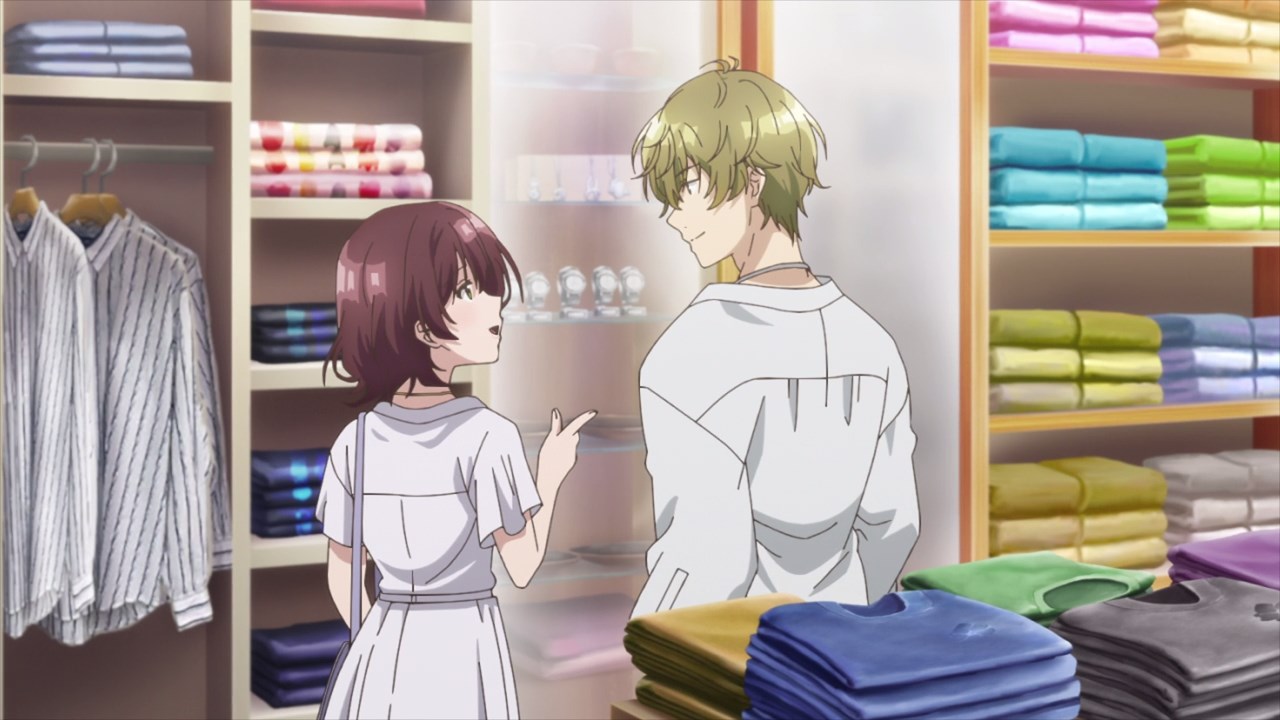 Oh yeah, it appears that Aoi Hinami and Takahiro Mizusawa are here as well as they’re getting a bit chummy over there. 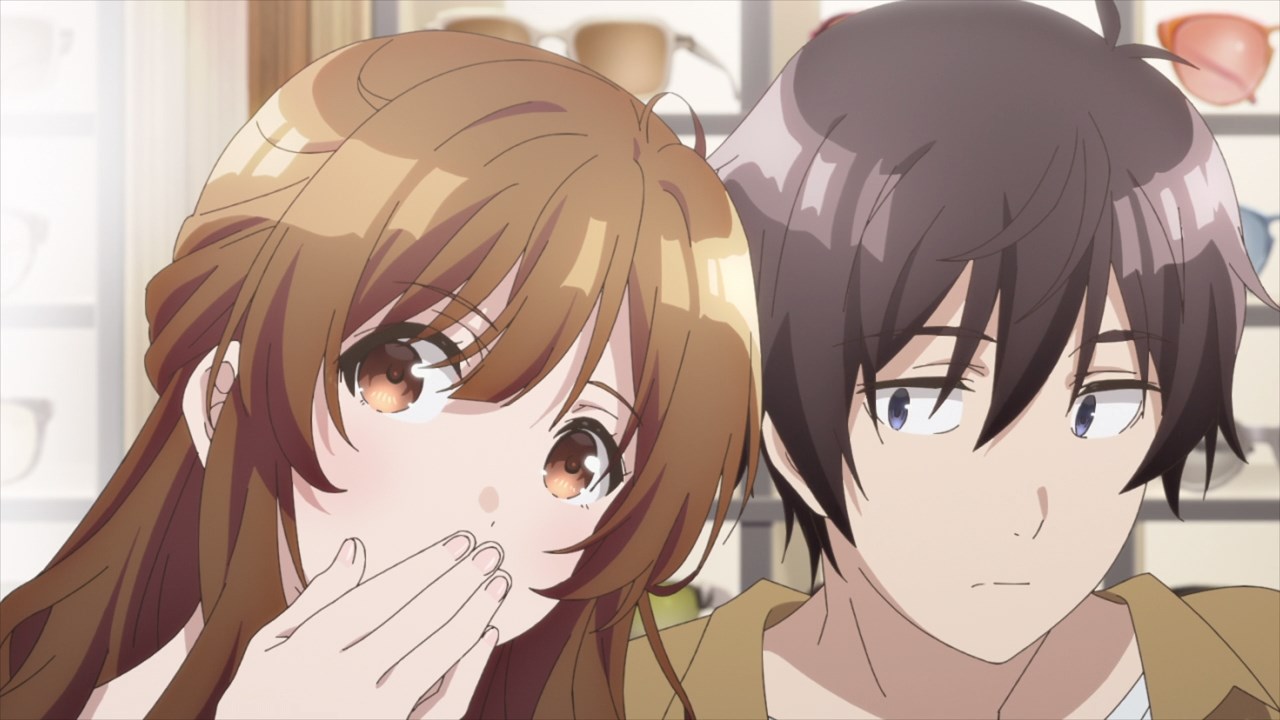 And by the way, there are rumors that Hinami and Mizusawa are dating as Izumi told Tomozaki about it. Come to think of it, I wonder if Takahiro is jealous that Fumiya spends his time with Aoi? 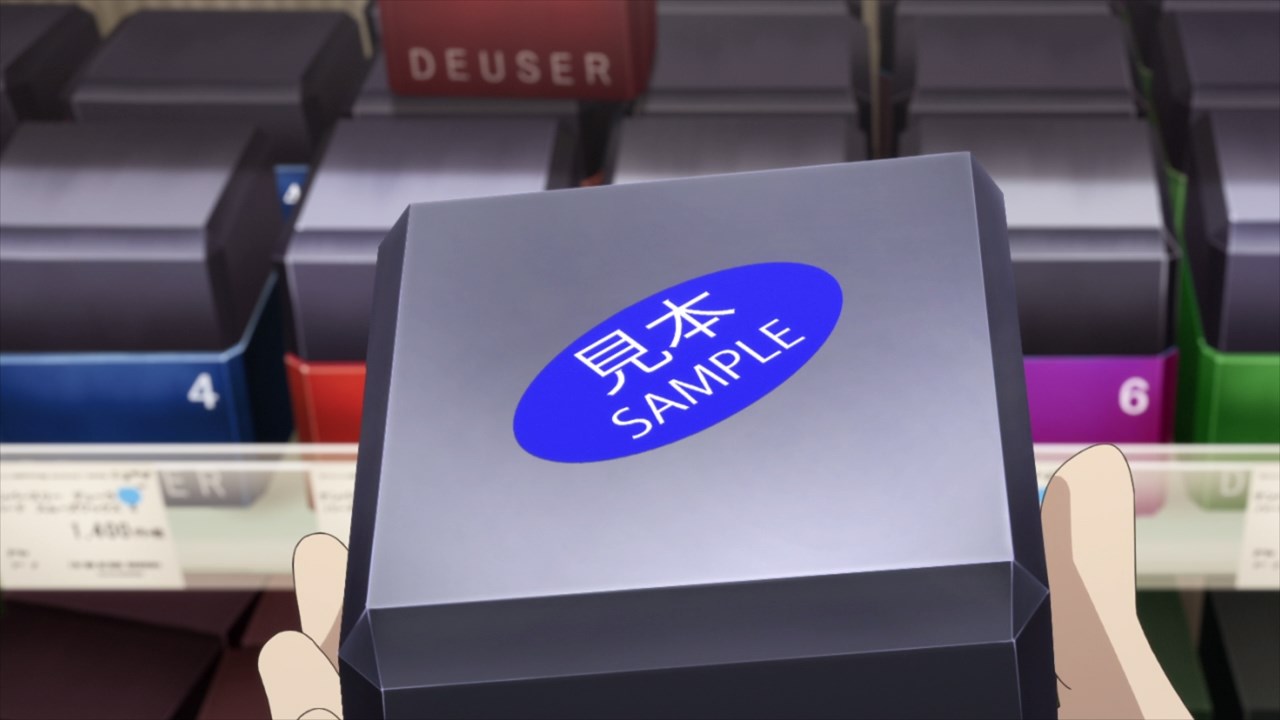 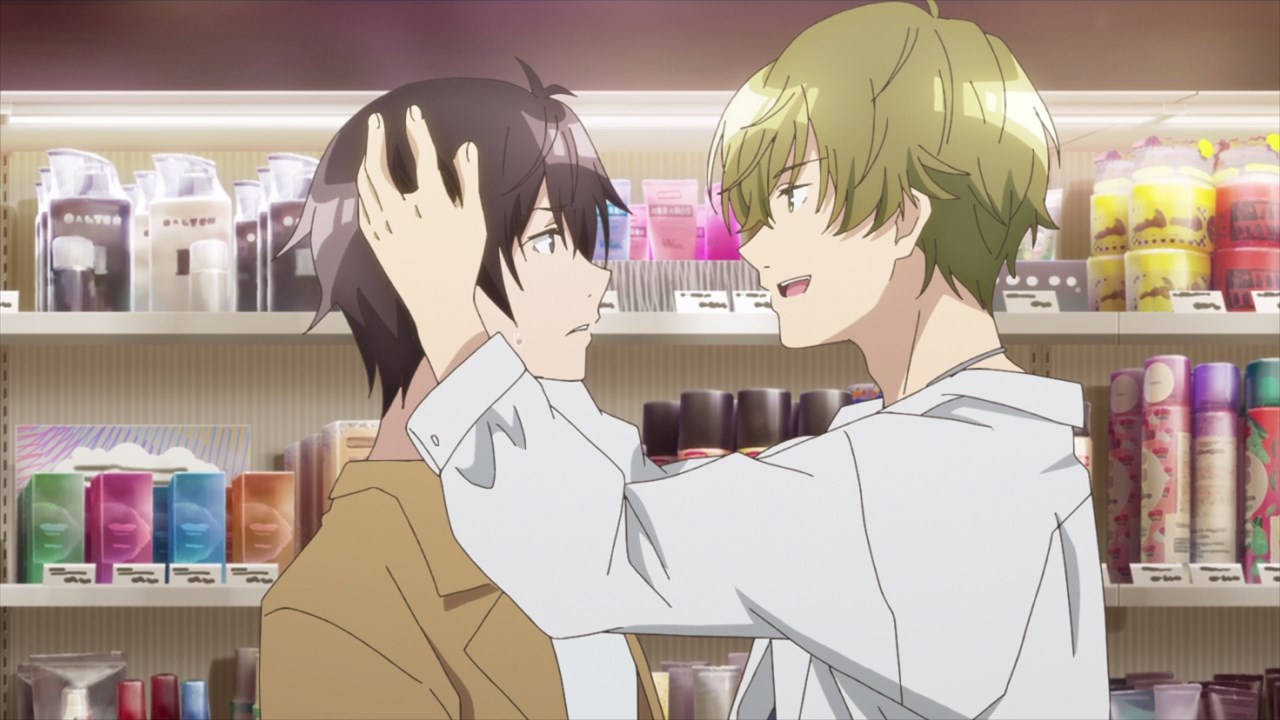 Speaking of Takahiro Mizusawa, he’s putting some gel on Tomozaki-kun’s hair as Mizusawa wants to make him more stylish. Okay Takahiro, are you aiming to become a hair stylist someday? 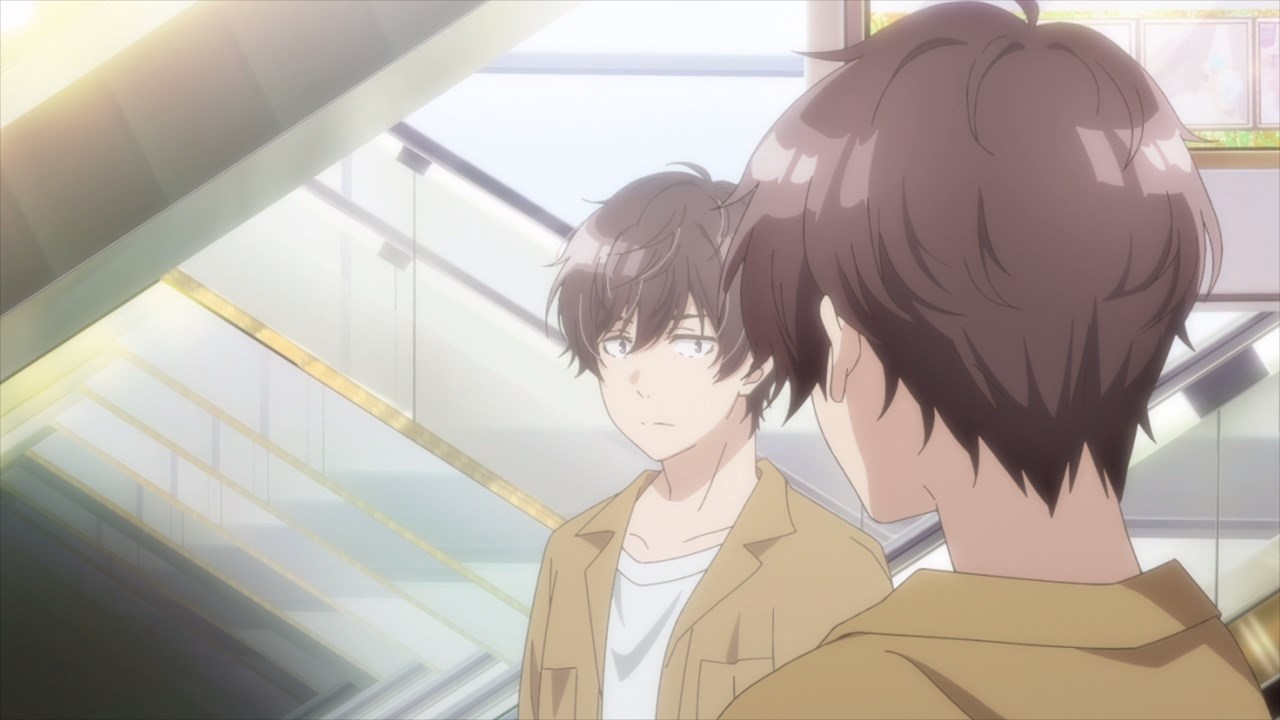 On the other hand, I have to say that Fumiya Tomozaki looks great when Takahiro Mizusawa fix his hair.

Still, it appears that Mizusawa is way better in terms of socializing people, but I don’t want Tomozaki-kun getting discouraged just because there’s a guy that’s better than him. 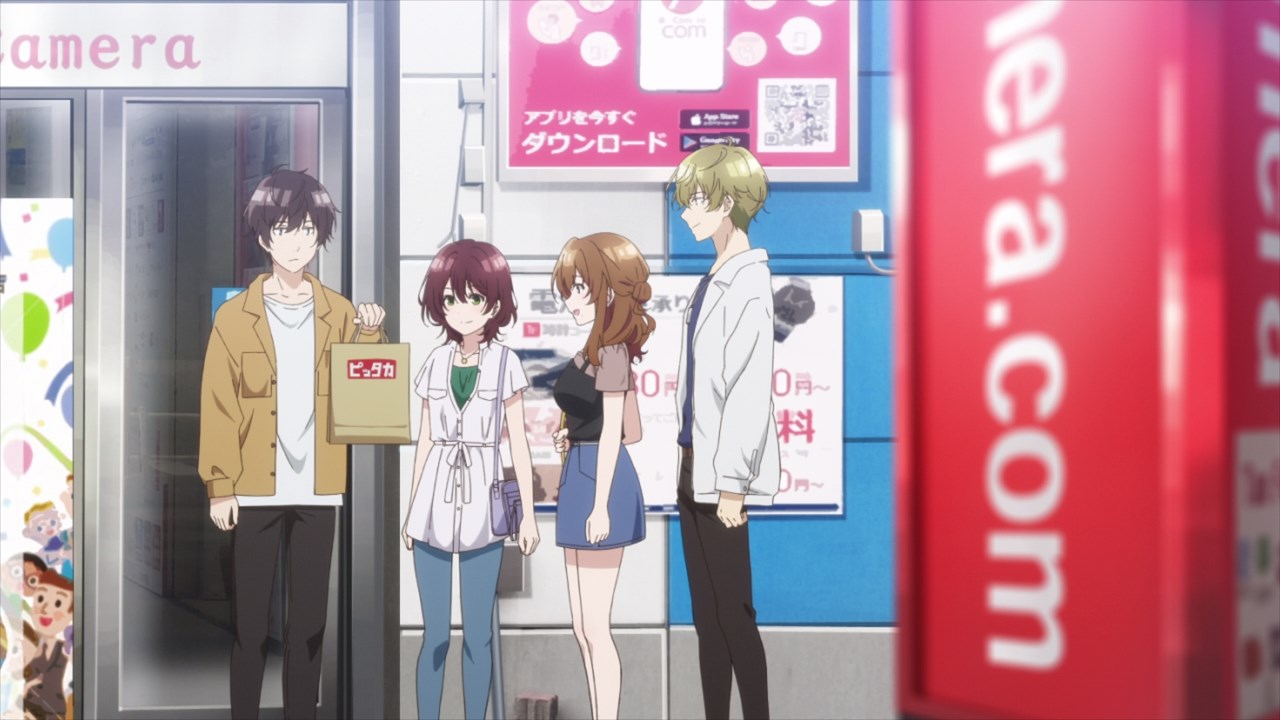 Anyways, looks like Fumiya Tomozaki managed to buy one gift for Shuji Nakamura. Just hoping that he didn’t bought a spare controller ’cause I bet that Shuji might wreck it. 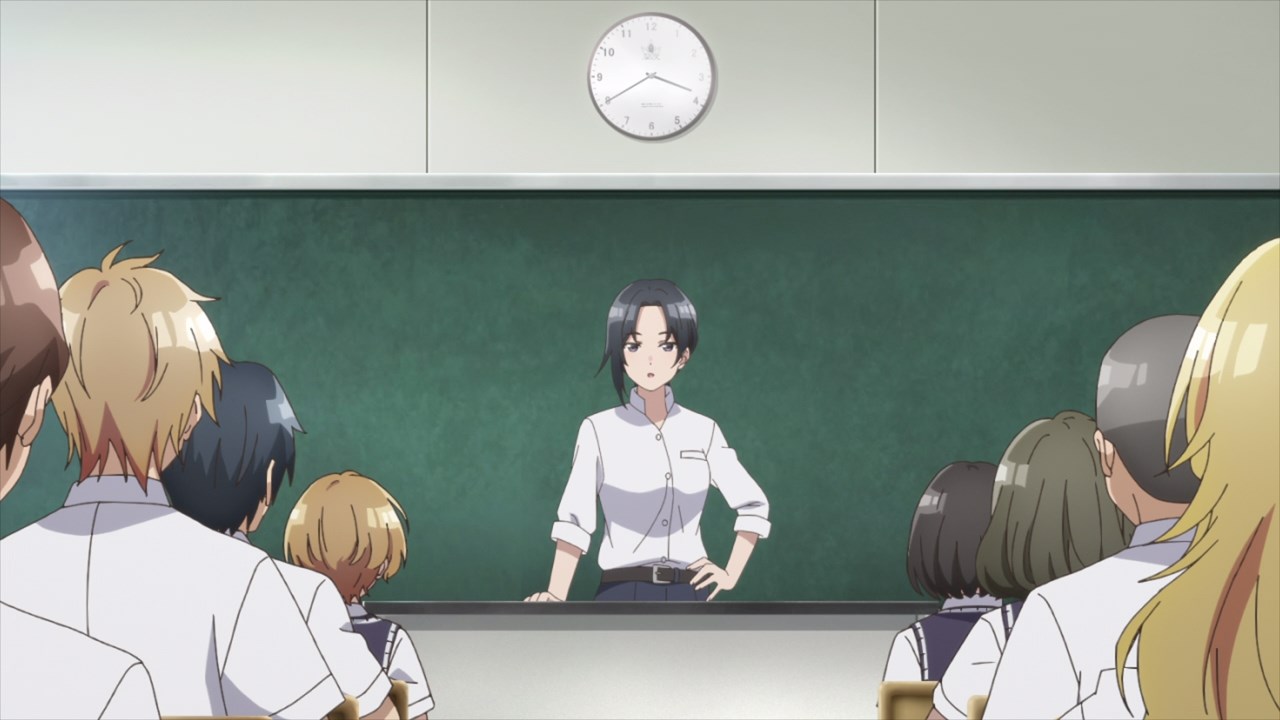 One last thing, it appears that there will be an election on who will be the next student council president. Of course, who’s gonna run for president? 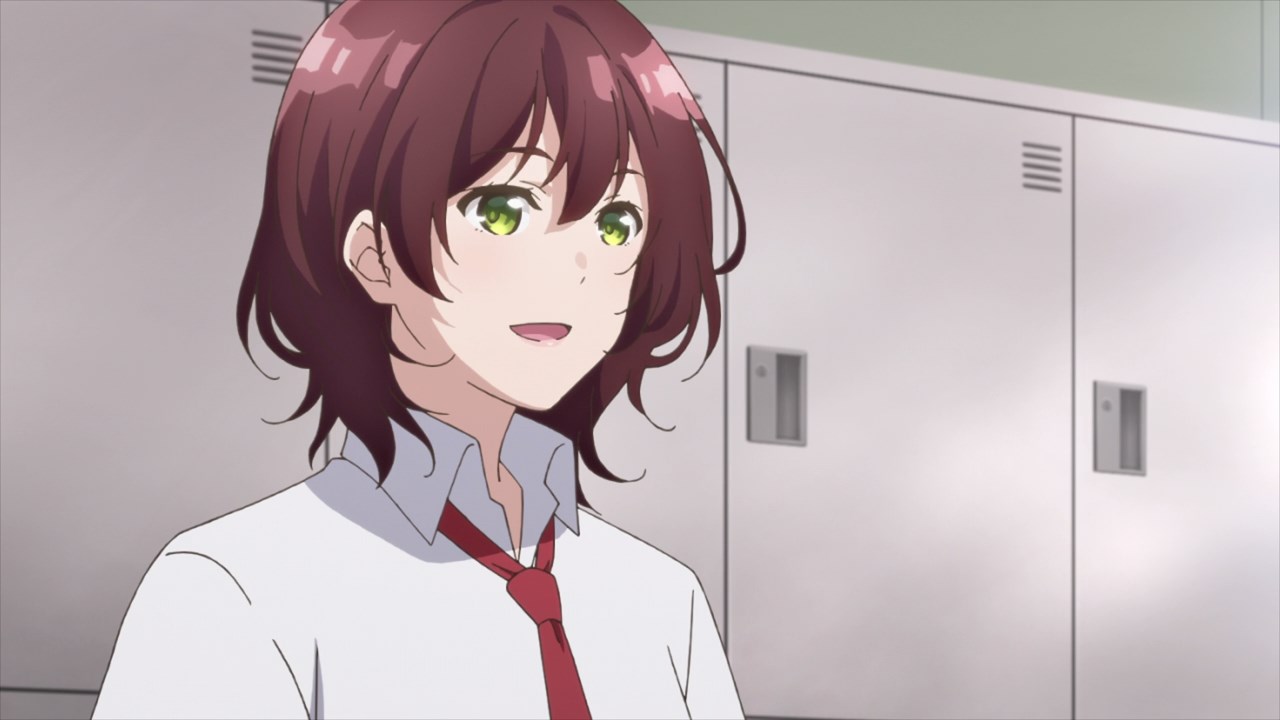 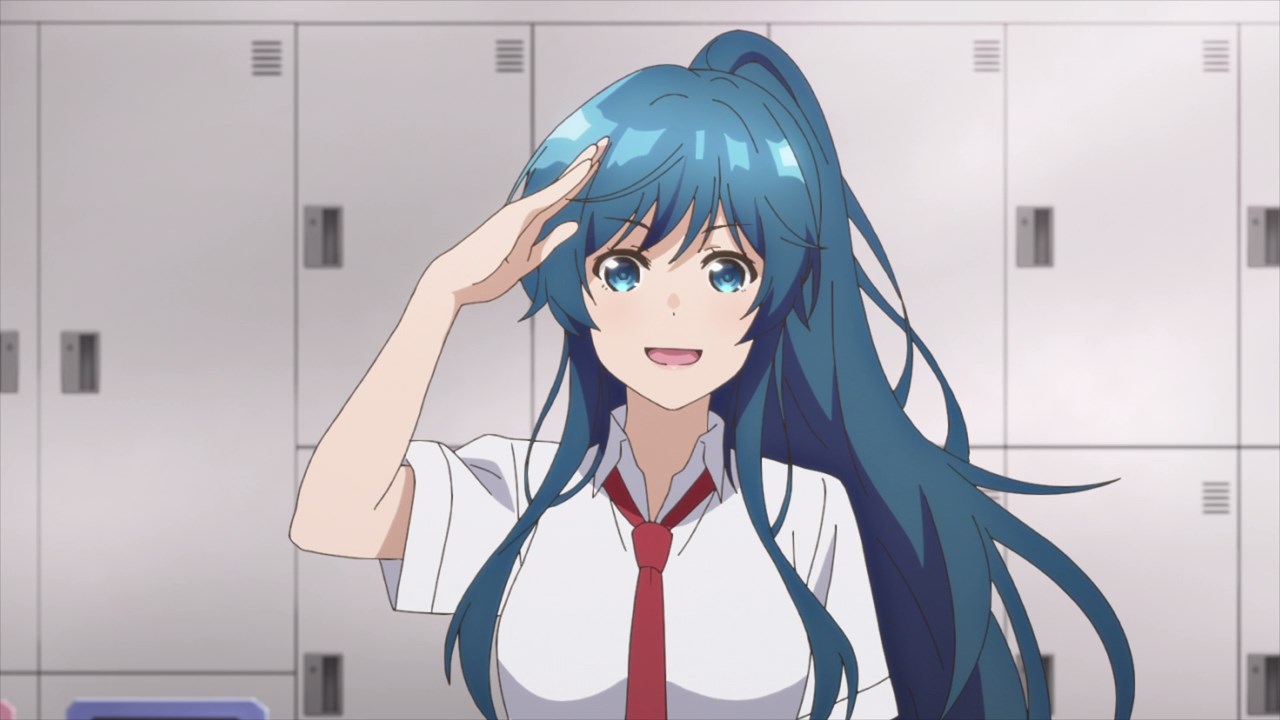 Well, there are two candidates as both Aoi Hinami and Minami Nanami will take part in the elections. Let’s hope that there won’t be any hard feelings between these two girls.

Anyways, that’s about it for this episode and while I can’t wait for the student council elections, I’m hoping that Fumiya Tomozaki will improve his social skills further just to be on-par with the likes of Takahiro Mizusawa. Until next time everyone!