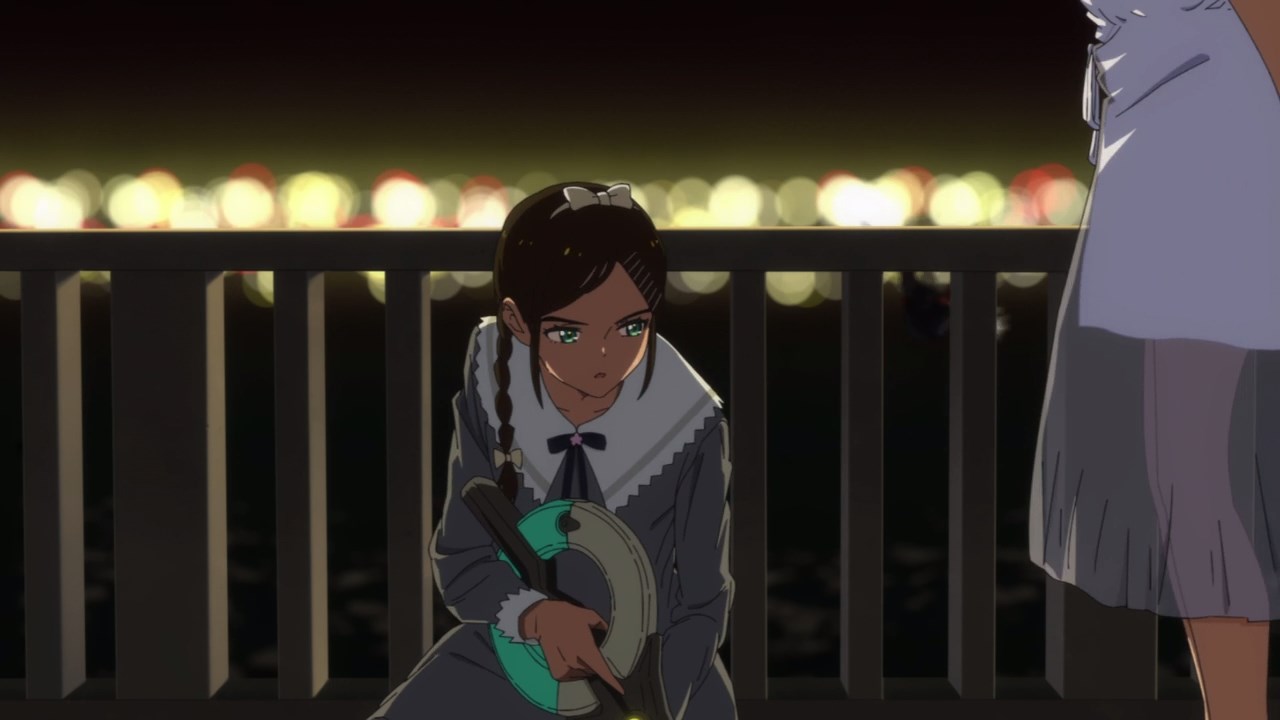 Oh look, it’s Neiru Aonuma where she’s busy protecting a girl from Wonder Killers. Oh yeah, and there’s a reason why she’s saving girls is because Neiru wants to save her older sister. 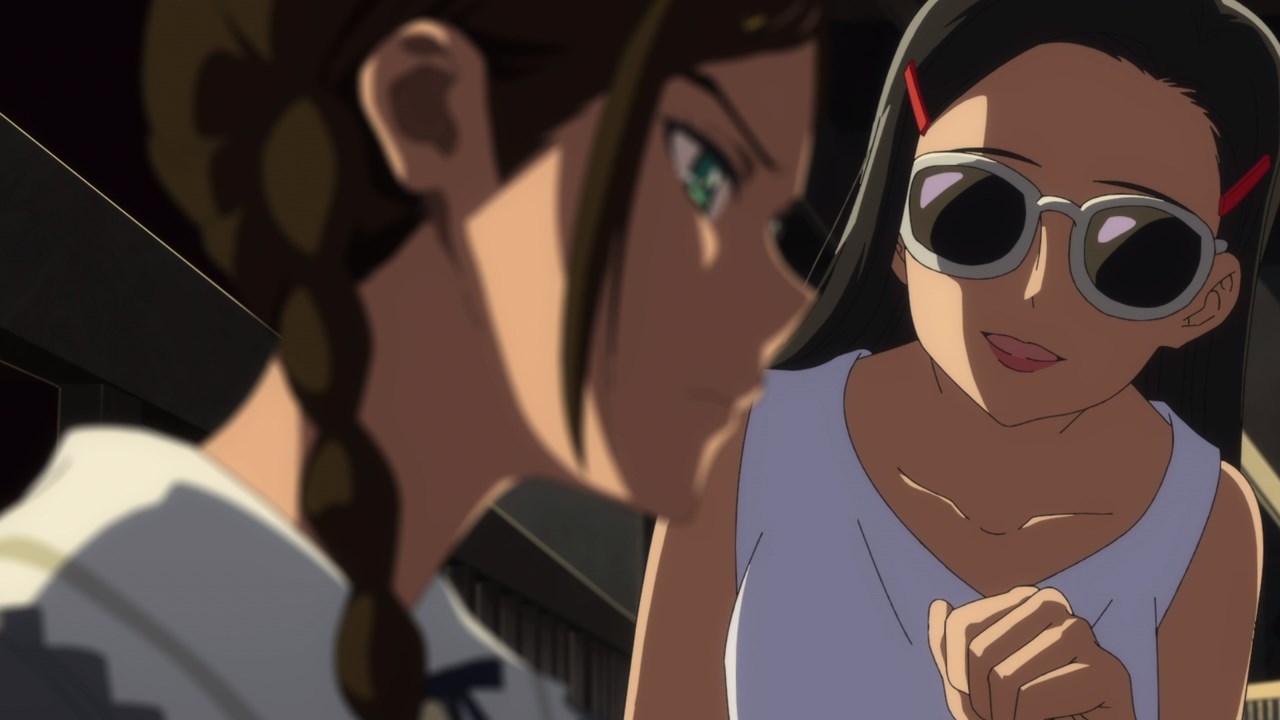 However, this particular girl is one strange fellow where the reason why she died is because she wants to preserve her beauty.

Basically, this girl committed suicide in order to stay beautiful, which Neiru is conflicted on whether to save her or not. 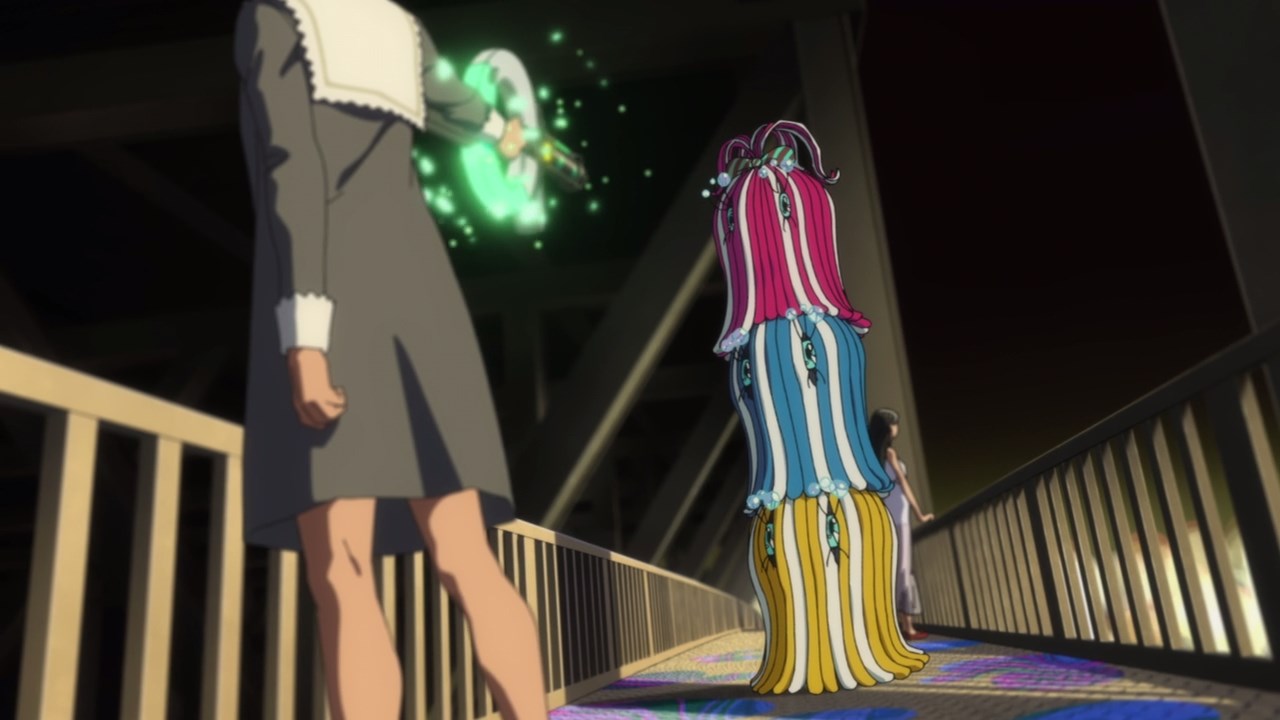 Oh and here’s the Wonder Killer where it’s protecting the girl. I guess her beauty is more important than her dear life. 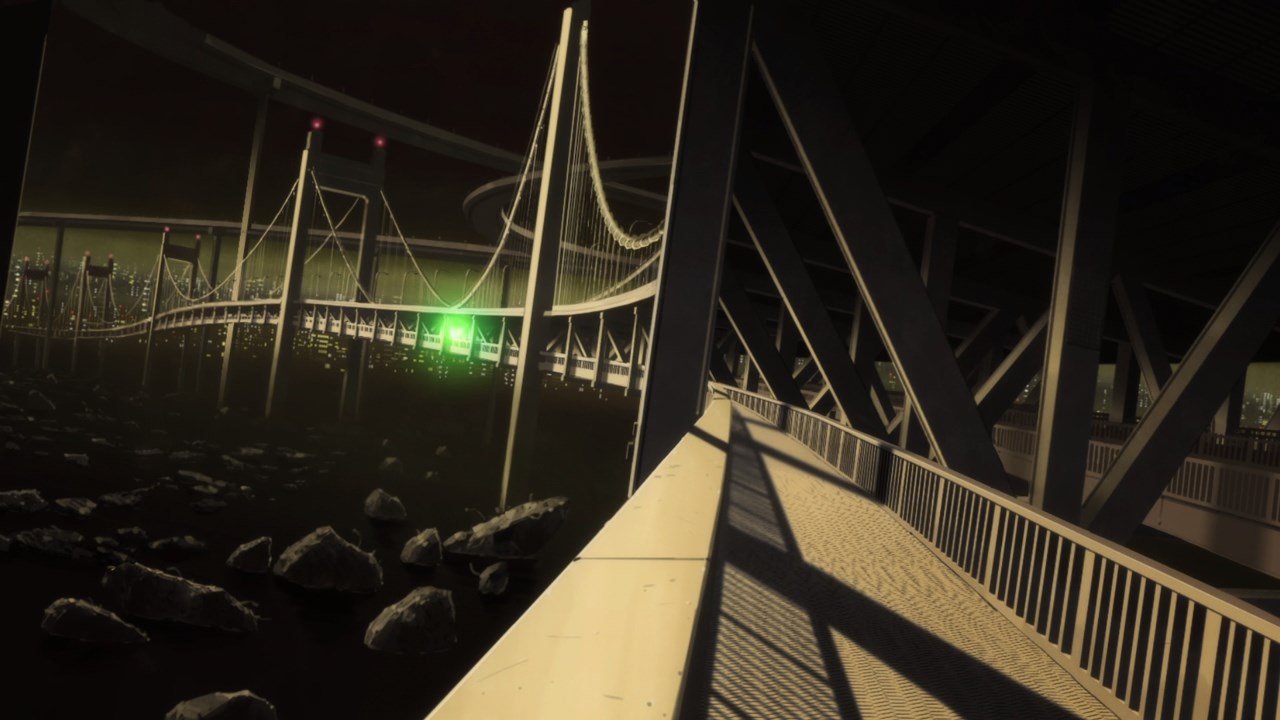 Still, Neiru Aonuma needs to complete her mission as she destroys the Wonder Killer which in turn saves the girl. 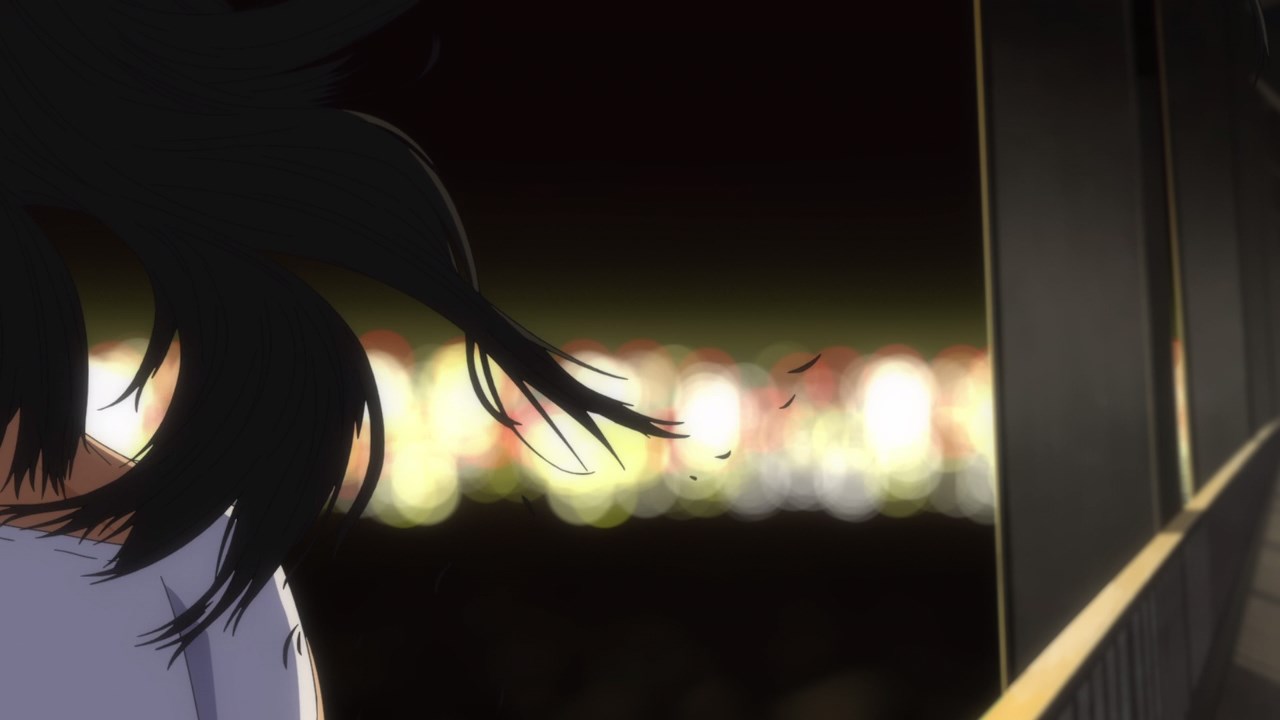 As for the girl, it appears that her hair got wrecked after Neiru destroys the Wonder Killer. Looks like she’ll have to face the ugly reality instead of remaining beautiful in the dream world forever. 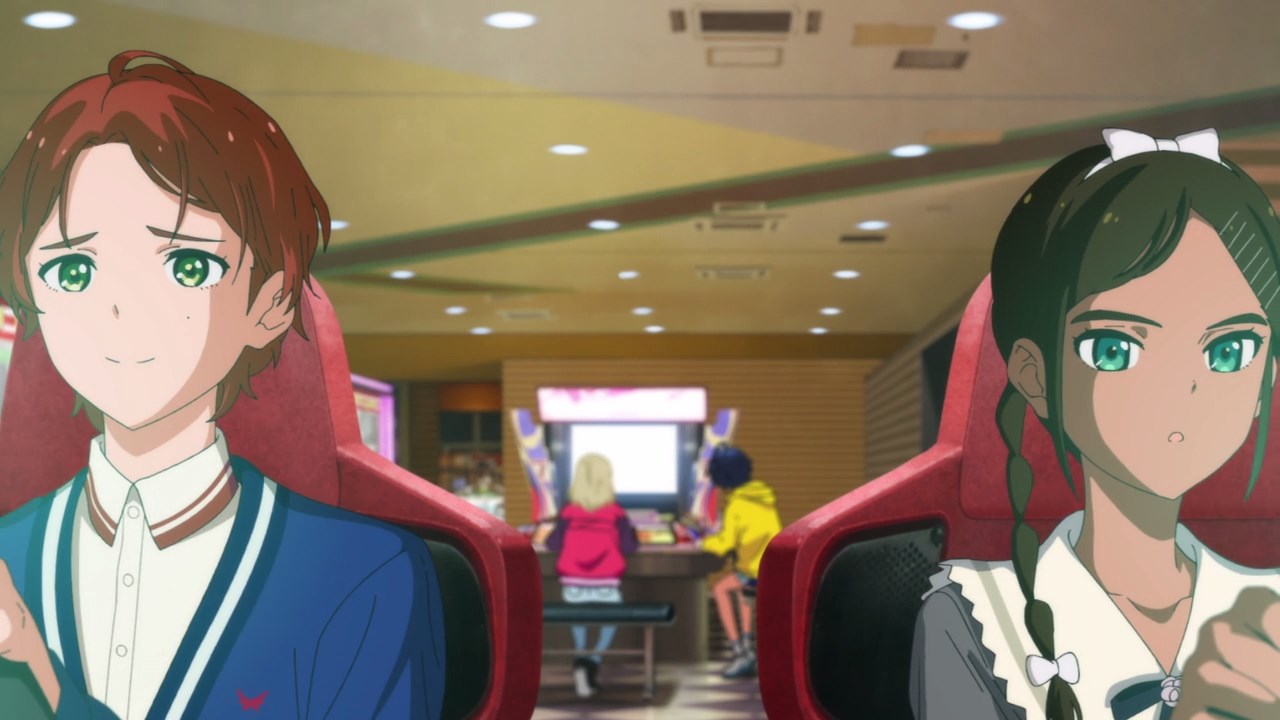 Now let’s move onto the present where the girls are having fun at the arcade. C’mon, they can’t fight See No Evil all the time as they need to relieve some stress for once. However, they still talk about their troubled past in which they contemplate on whether to continue saving their loved ones or call it quits.

By the way, I forgot to mention that Momoe Sawaki has an uncle who happened to be the teacher who’s apparently dating Koito Nagase. Then again, Momoe is not a playboy despite the fact that Haruka approached her. I mean, she’s not yet ready to have an intimate relationship which is why Momoe pushed Haruka away, although Momoe regretted it. 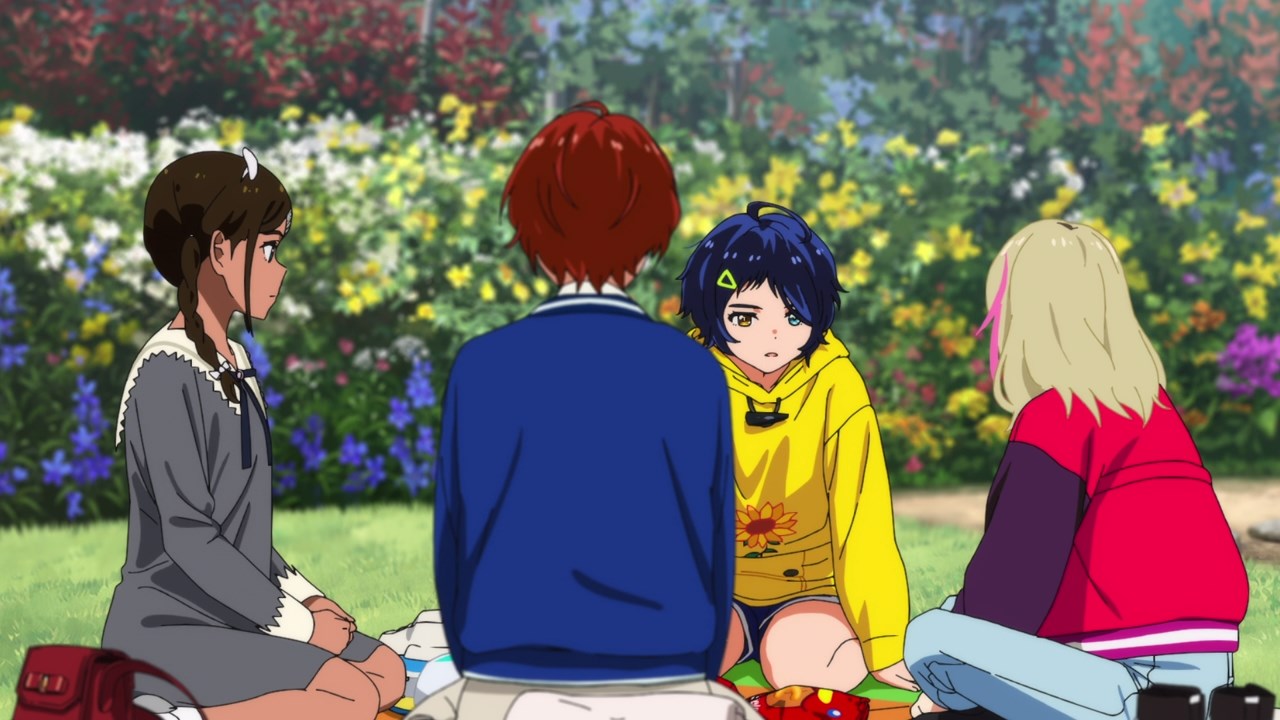 Meanwhile, it appears that Ai Ohto will continue to save girls from Wonder Killers as she wants to know why Koito Nagase committed suicide on that fateful day. Sure that it’s dangerous but Ai wants to see it through. 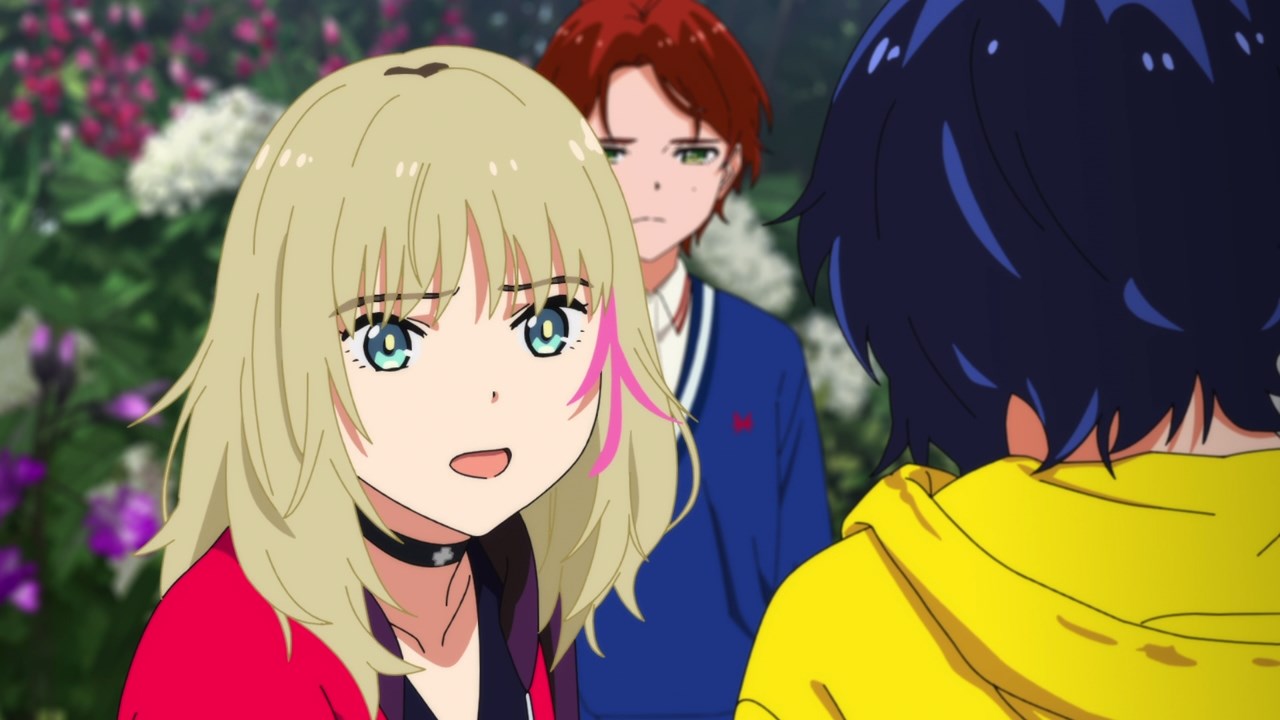 However, Rika Kawai disagrees as there’s no point on continuing the mission that Acca and Ura-Acca gave them.

After all, Rika felt that reviving Chiemi might not worth it since she ended her life on her own. Besides, she treats Chiemi as a fan with benefits, not a true friend. 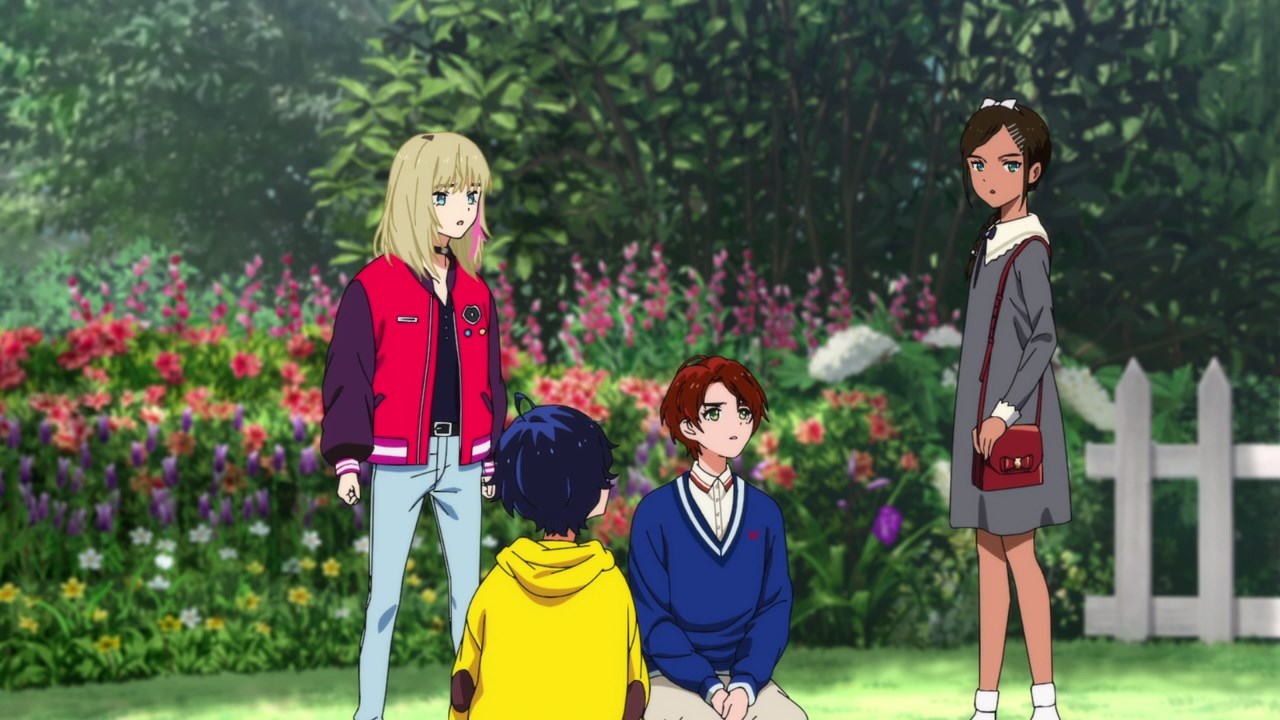 Now then, looks like it’s getting a bit sour after they have fun at the arcade, so Neiru Aonuma decides to leave as she’s gonna hunt those Wonder Killers to save her sister. And speaking of Neiru’s sister, there’s a dark secret behind it…

See those scars on her back? Well, Neiru’s older sister tries to kill her, but Neiru survived while her sister jump off a bridge and died.

Honestly though, I felt that the sibling rivalry between Neiru and her sister got way out of hand to the point that the older sister tried to kill her younger sibling. Does it have to do with the family business or something else? We’ll never know for sure. 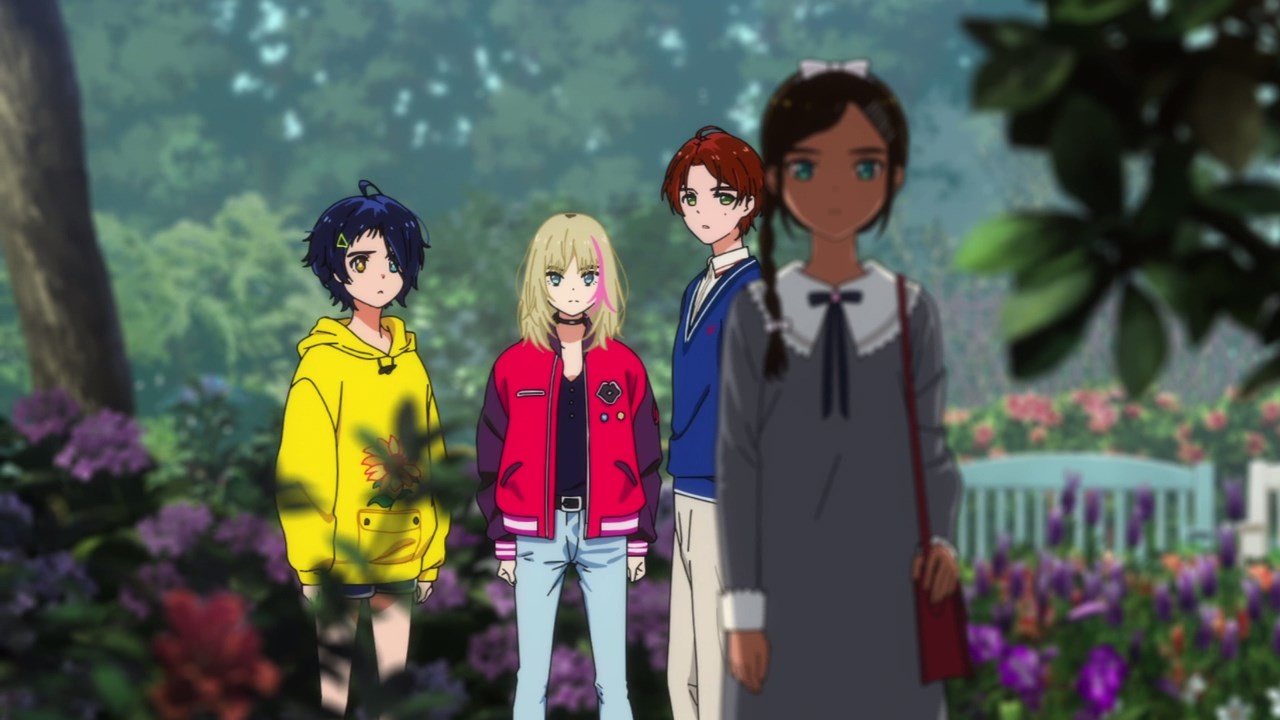 For now, it looks like Neiru Aonuma will have to fight on her own. It’s sucks that all 4 girls can’t work together due to their personal conflicts. Well then, I’ll see you next time!