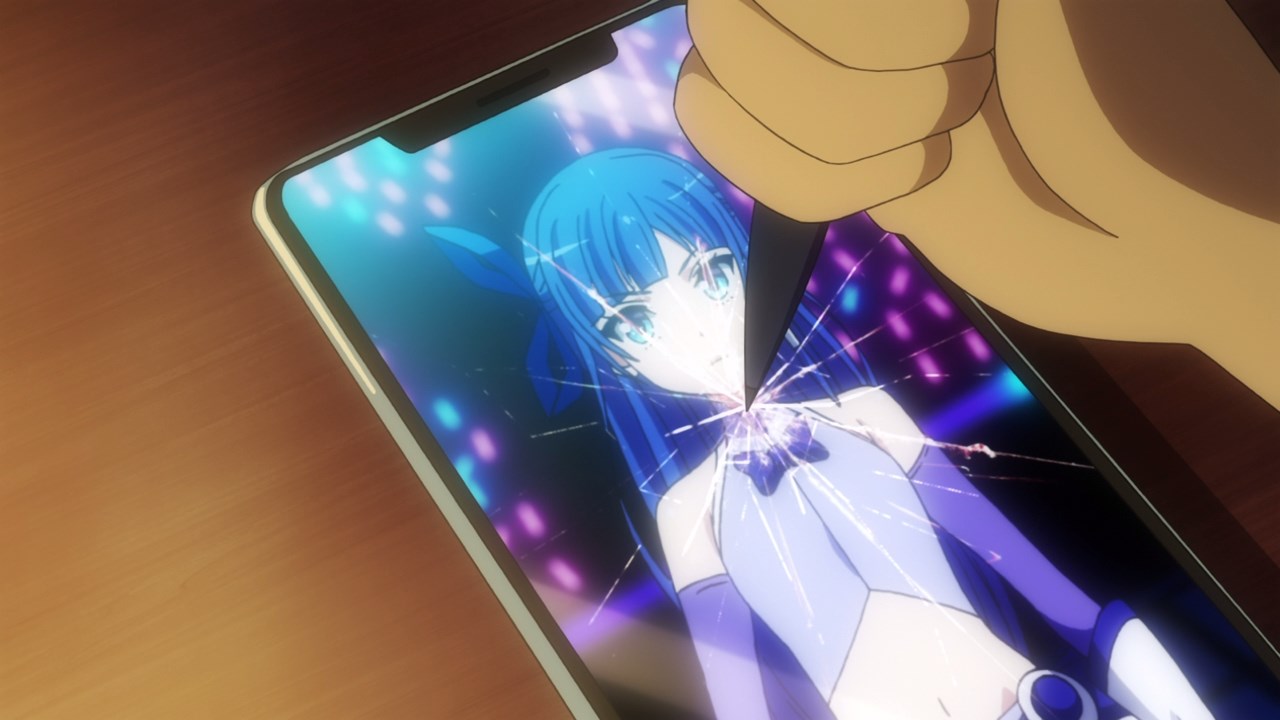 Well everyone, looks like we’re back to the days of BATTORU and suffering as someone has a deep grudge over Absolute Rei. 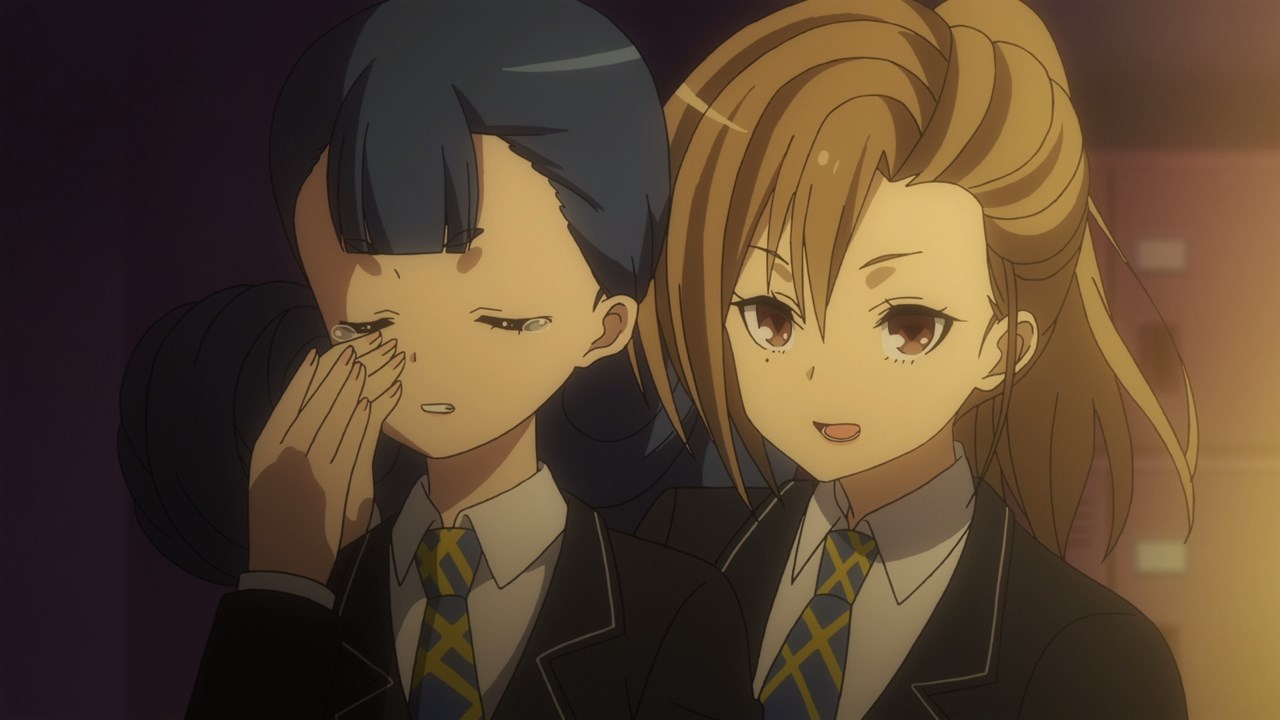 In any case, this is Madoka Maka and Sanga Shinonome where they vow to crush Rei as she allegedly abandoned them because they’re weak. Of course, that’s not how it goes. 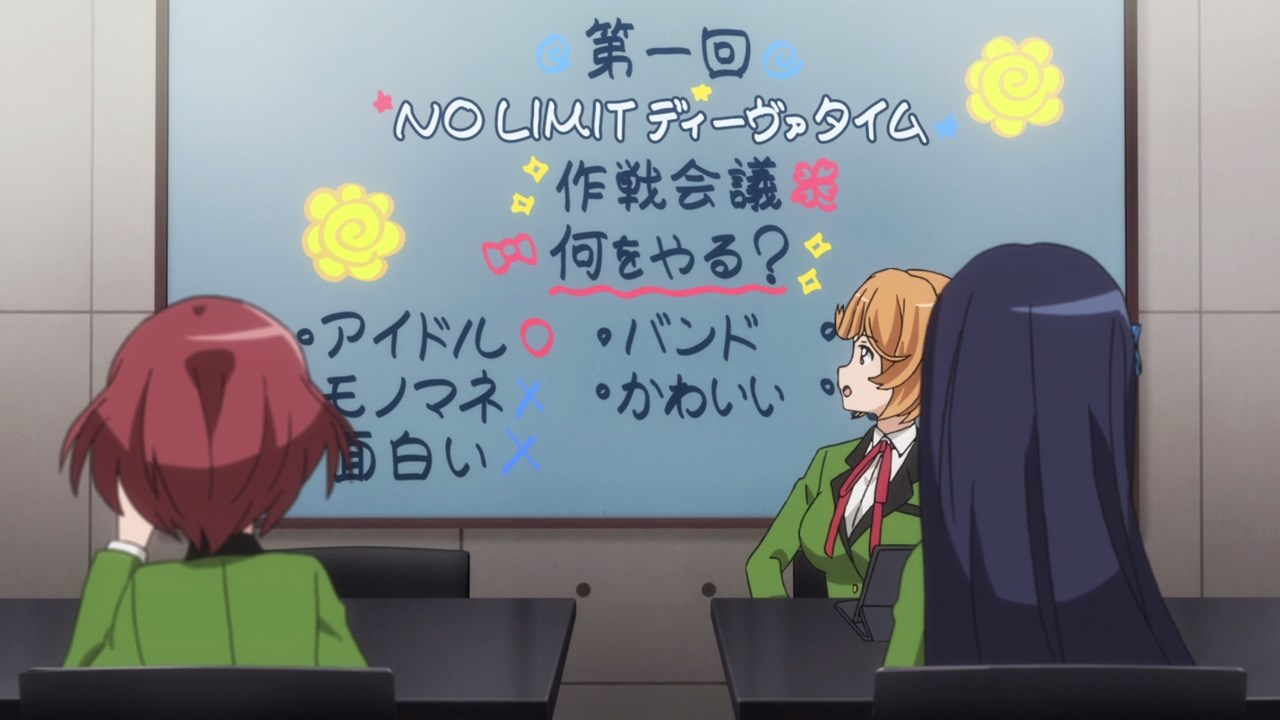 Now let’s move onto the present where Rei Sakigake, Akino Onko, and Hirana Asu are working on their Diva Time. Of course, they need a song to perform it. 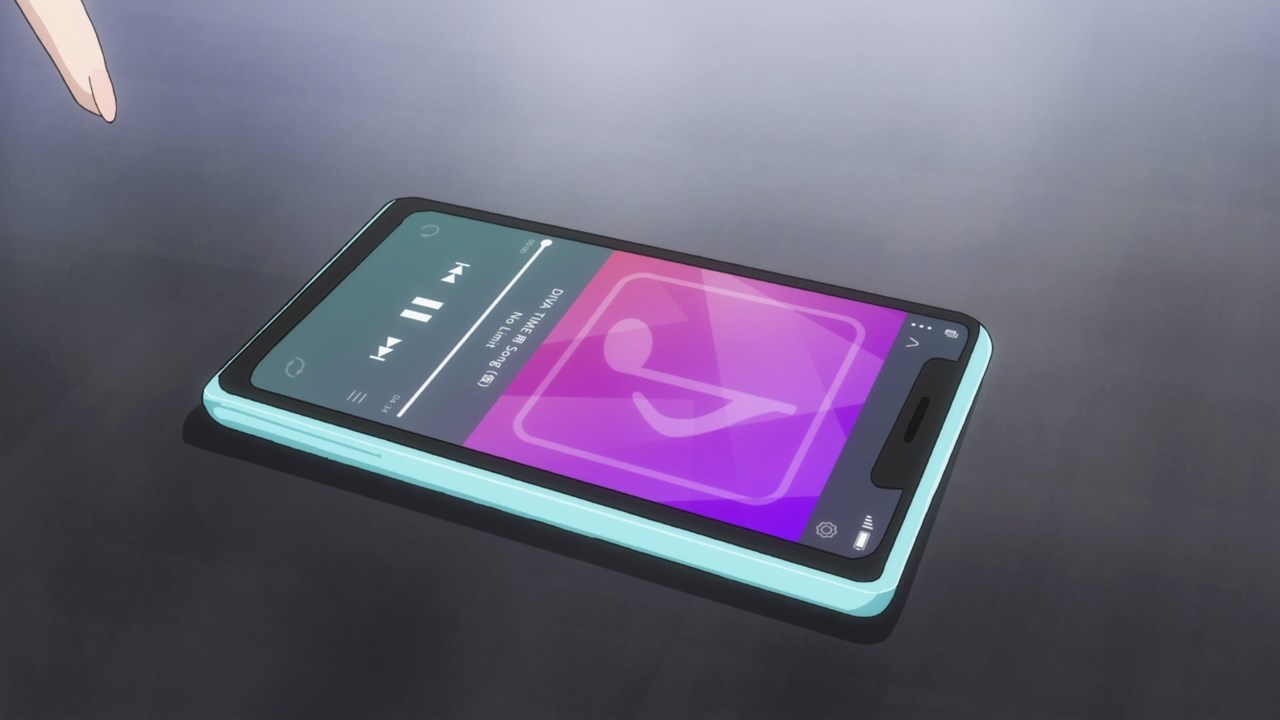 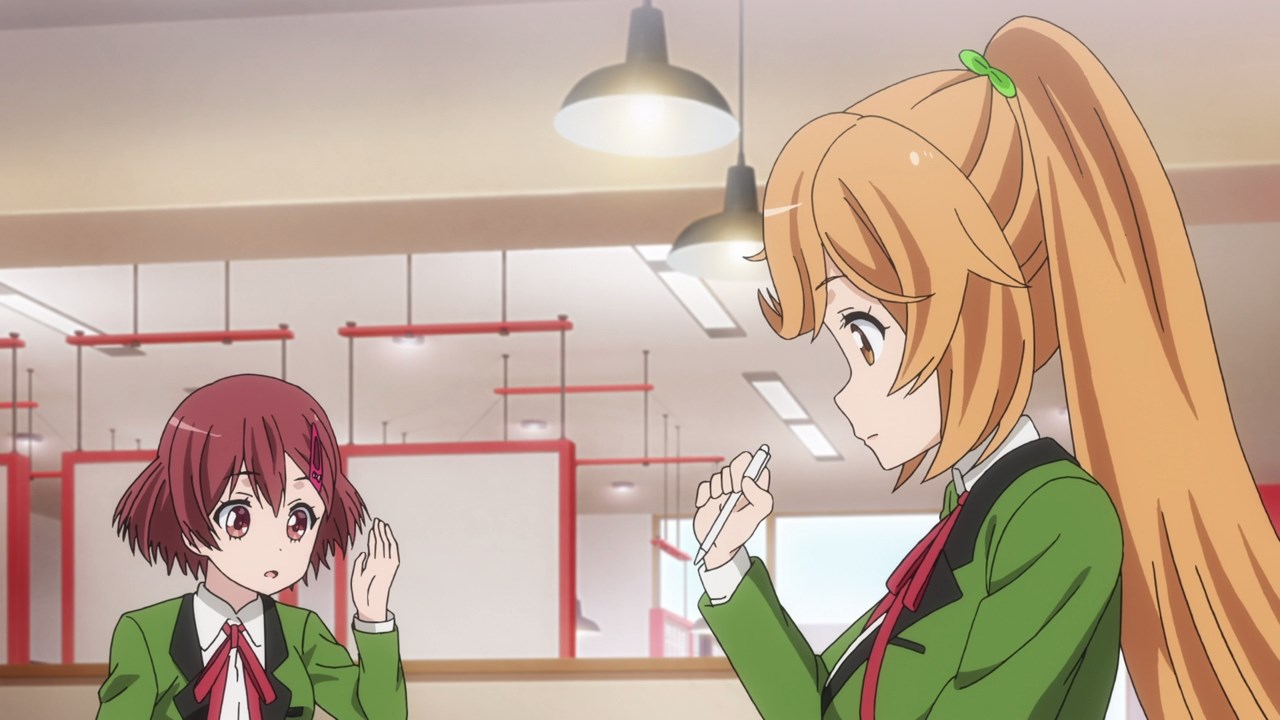 That’s until Rei played this song that will be used for No Limit’s Diva Time. Now the only thing left to do is to add lyrics and dance choreography. 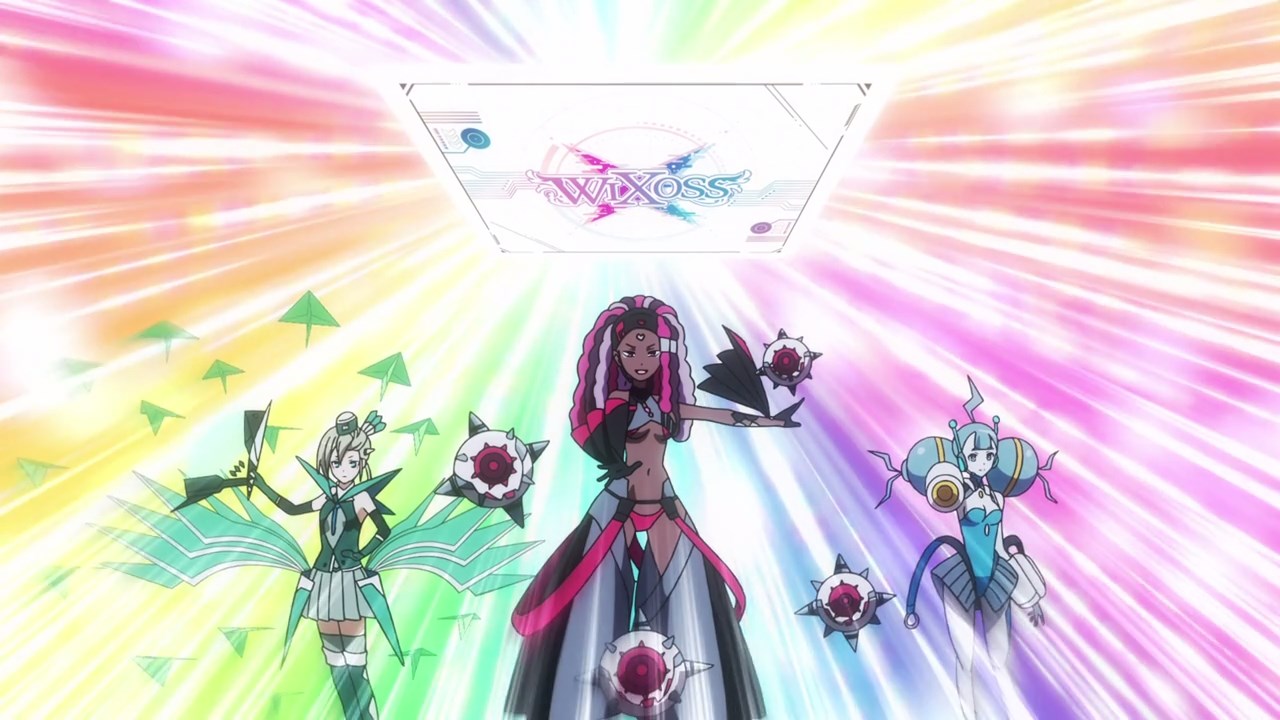 Now then, here’s a new diva unit that’s making waves in WIXOSS Land. This is Diagram where Muzica, Sanga, and Madoka will show that they’re top contenders. 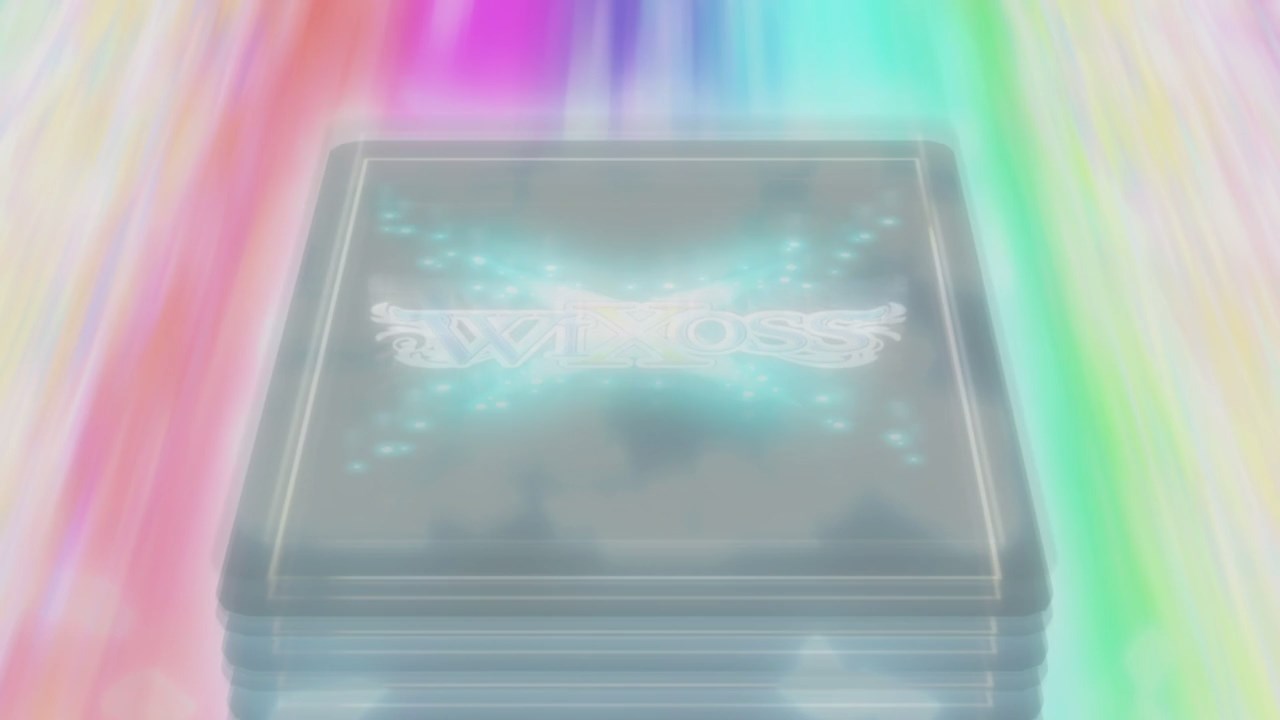 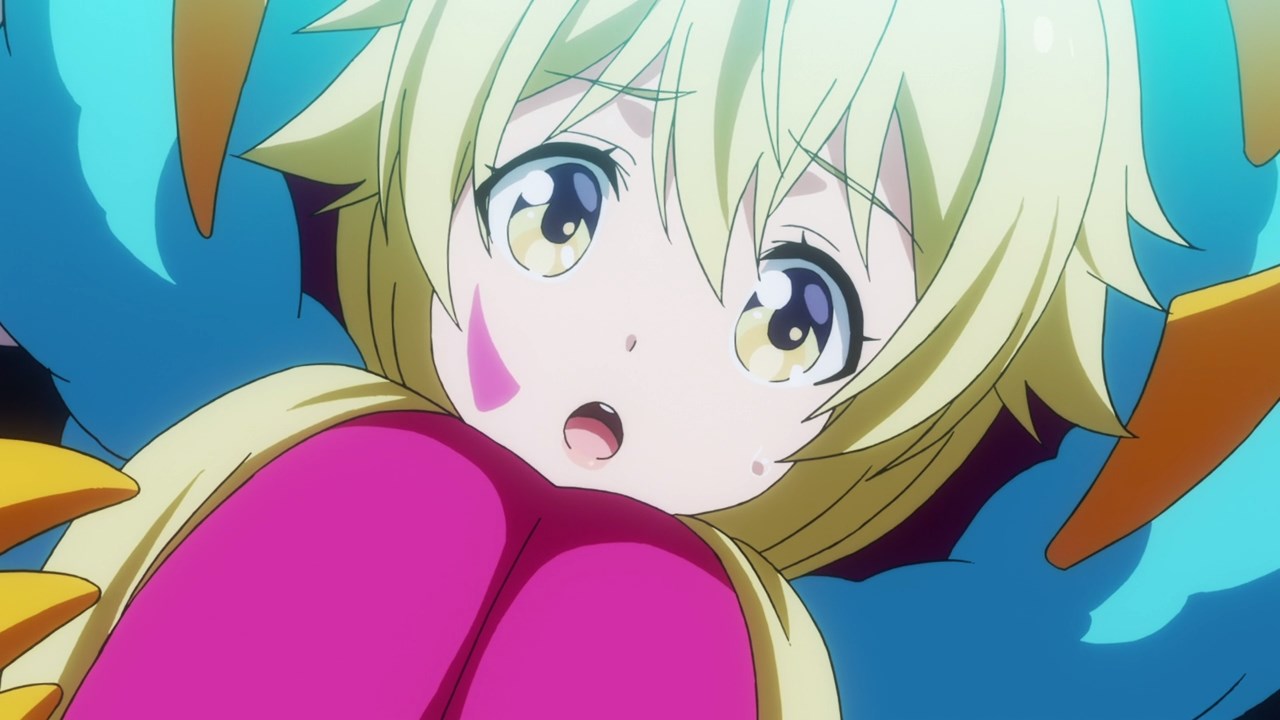 As you can see, Diagram’s specialty is bringing their opponent’s power down, like putting all cards into the discard area in which Dr. Tamago can’t believe that Uchuu no Hajimari is gonna lose. 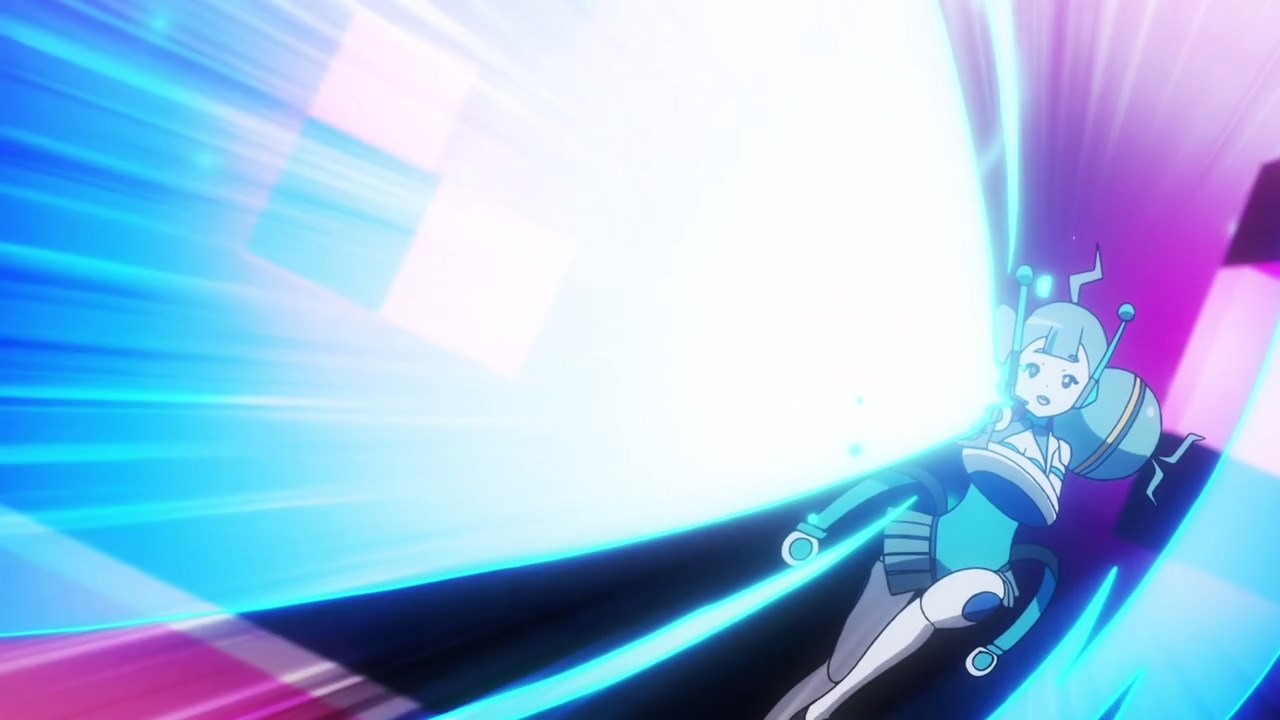 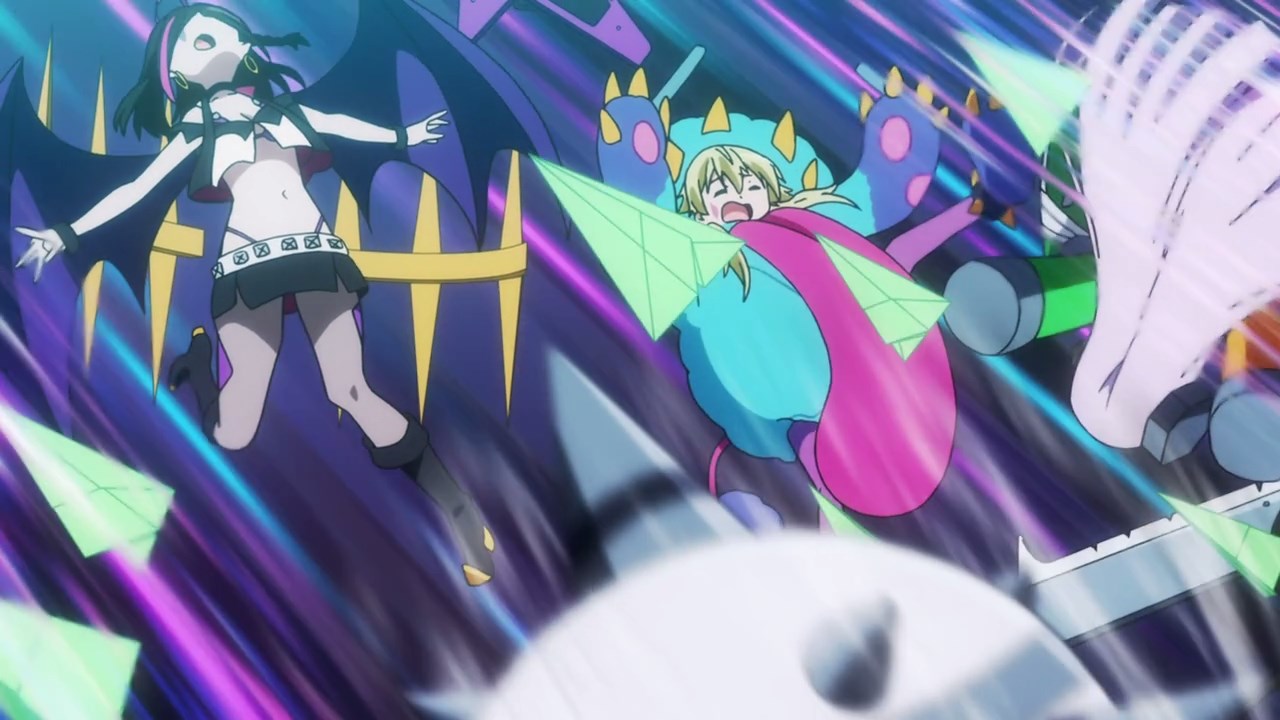 In any case, Diagram easily wrecked Uchuu no Hajimari and thus continue their undefeated streak. Man, it would be bad if No Limit got a challenge from them. 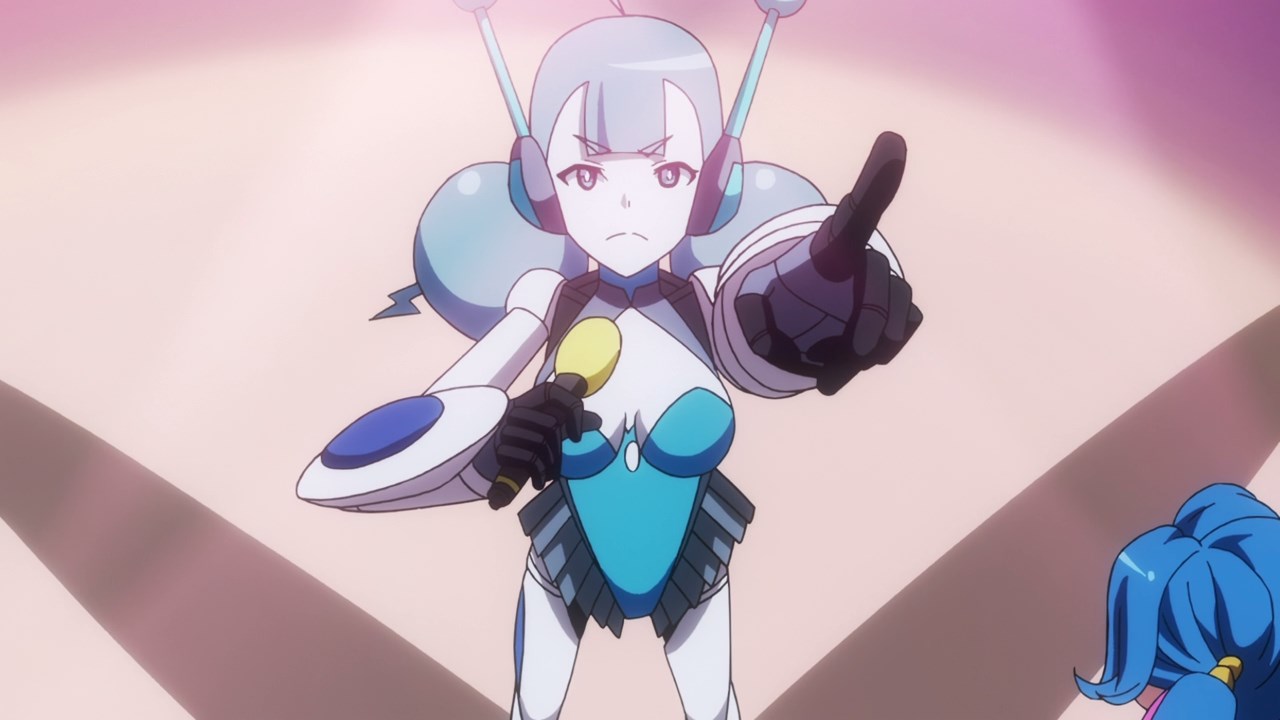 Speaking of Diagram, they’re aiming to crush No Limit as Madoka called Rei out for being a selfish bitch that she’ll take everything away from her. Ugh, this is gonna be an ugly fight. 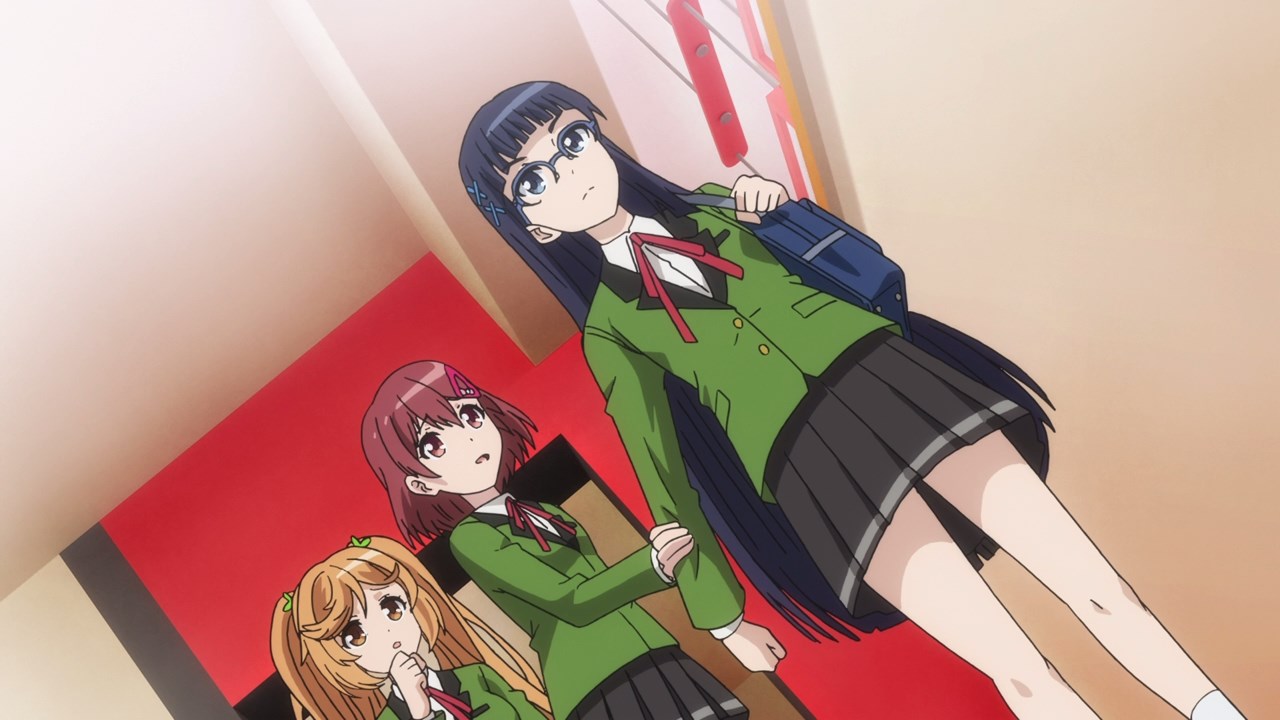 In any case, it appears that Rei will have to leave and take a breather for the time being as she’s dealing with her former teammates.

Of course, both Hirana and Akino are worried about her since Rei is not acting like her usual hot-blooded self. 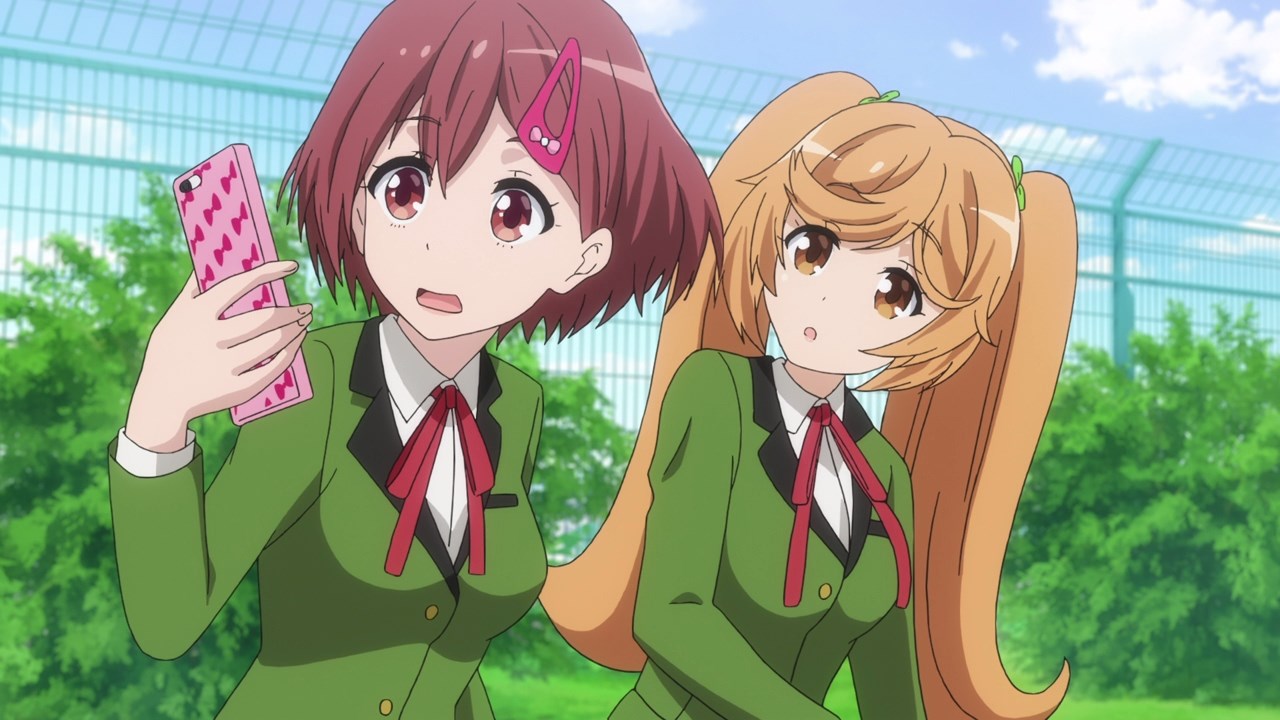 Now then, it seems that Hirana and Akino received a call from a mysterious person. Okay, who managed to find Hirana Asu’s contact number? 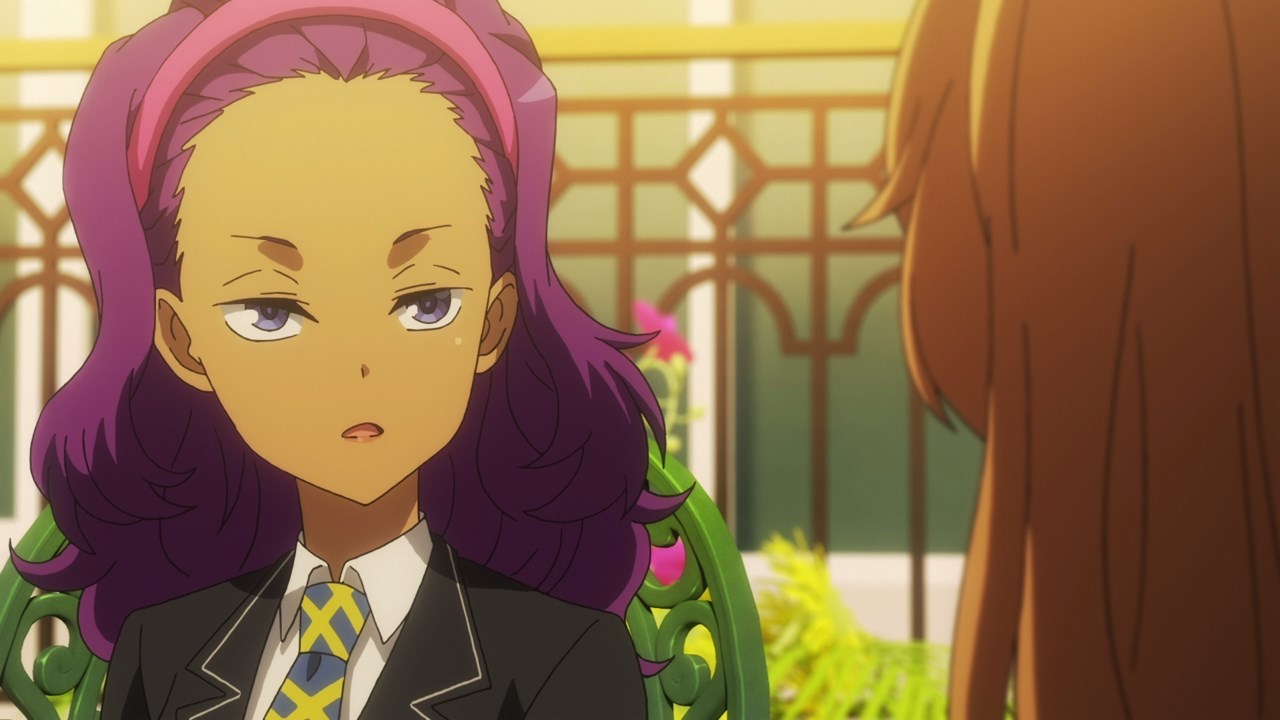 Oh, and she’s actually Muzica from Diagram as Mujika explains that Rei has some history with her current teammates, Madoka and Sanga. Man, I wonder why Madoka accused Rei of abandoning her along with Sanga? 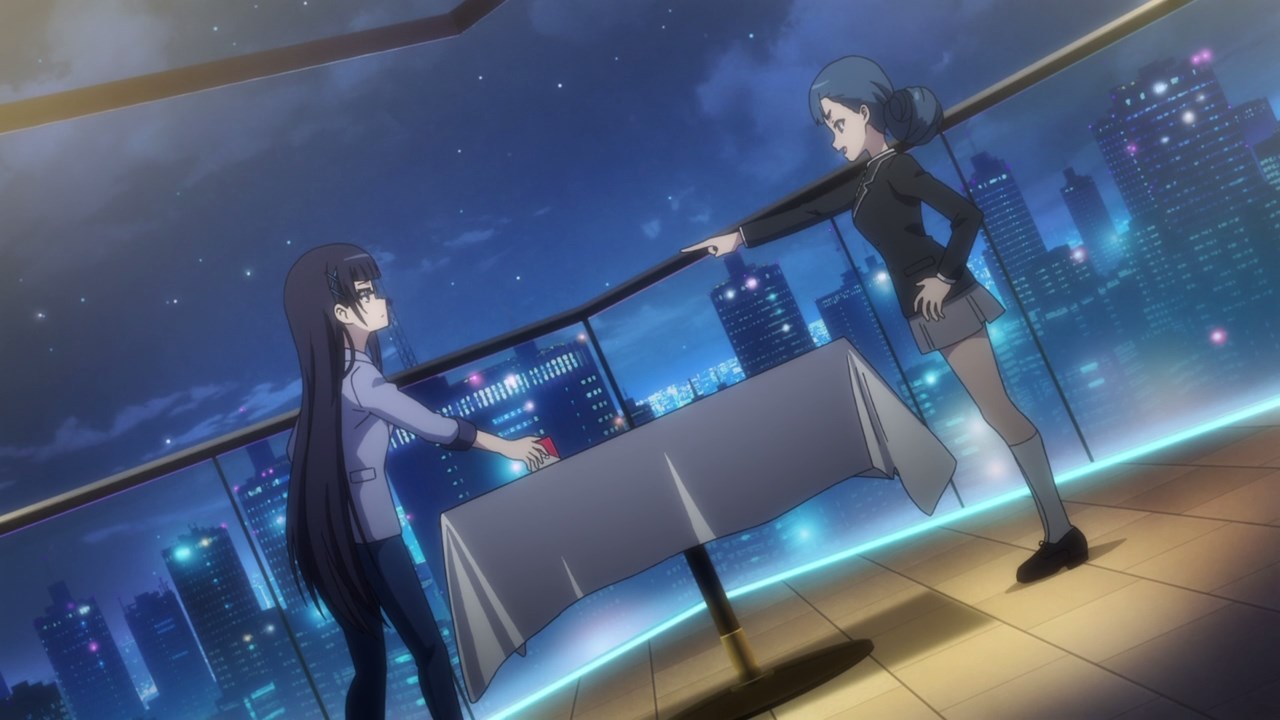 Speaking of Madoka, it appears that she wants to challenge Rei where the loser will not only quit as a LRIG, but also everything that she owns. Oh yeah, and Madoka Maka wants to take the song away from Rei Sakigake after destroying her former teammate in WIXOSS.

You know something, I bet that Madoka Maka was manipulated by Sanga Shinonome as there’s no way Rei would abandon them on a whim for being weak. C’mon, I know Rei Sakigake for being gung-ho where she doesn’t like people who don’t put too much effort or give up too easily. 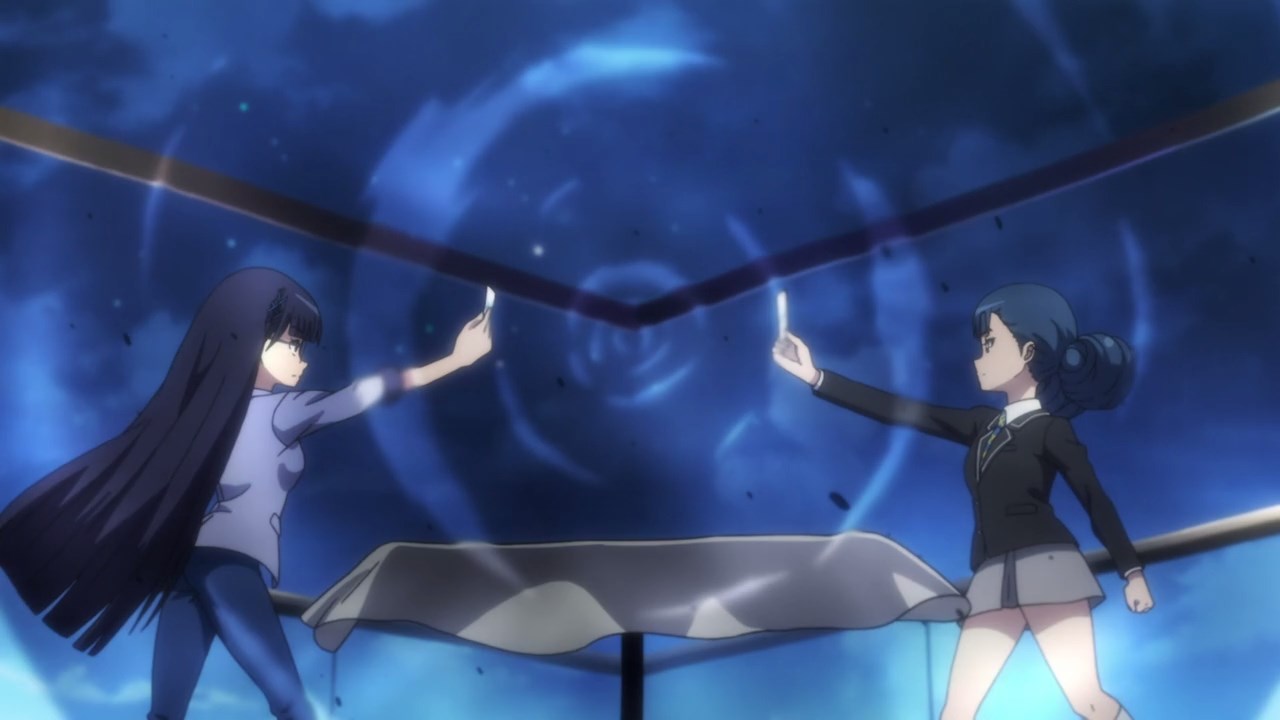 But anyways, next episode will return to the dark days of WIXOSS where the loser will suffer greatly. Man, I’m really scared about Rei losing against her former teammate.