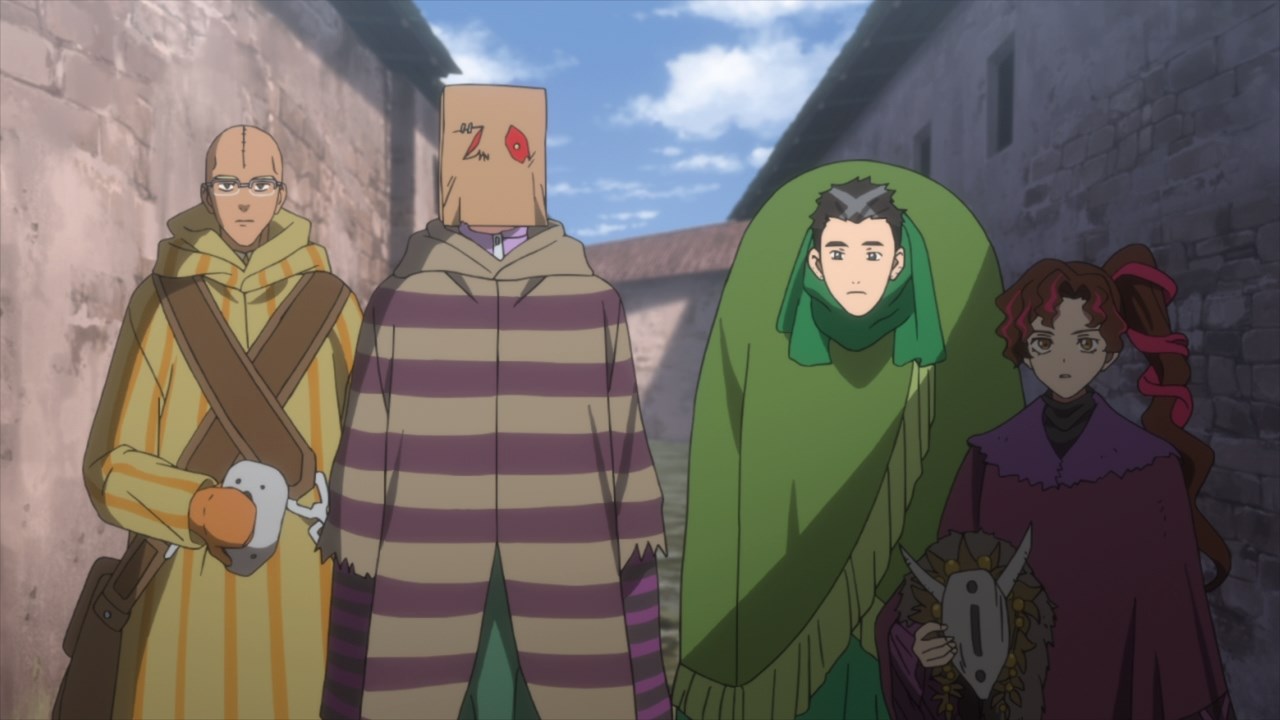 Well everyone, The Promised Neverland Season 2 is back and while everyone is puzzled or angry with the previous episode, let’s move onto the latest one as we begin with the introduction of Norman’s allies.

You have Vincent who is the smartest one, Zazie who’s wearing a paper bag on his head, Cislo who’s the normal one apparently, and Barbara who has a strong grudge against demons. Gotta say that Norman formed a motley crew of survivors from the Lambda facility in which a person named Smee saved them. 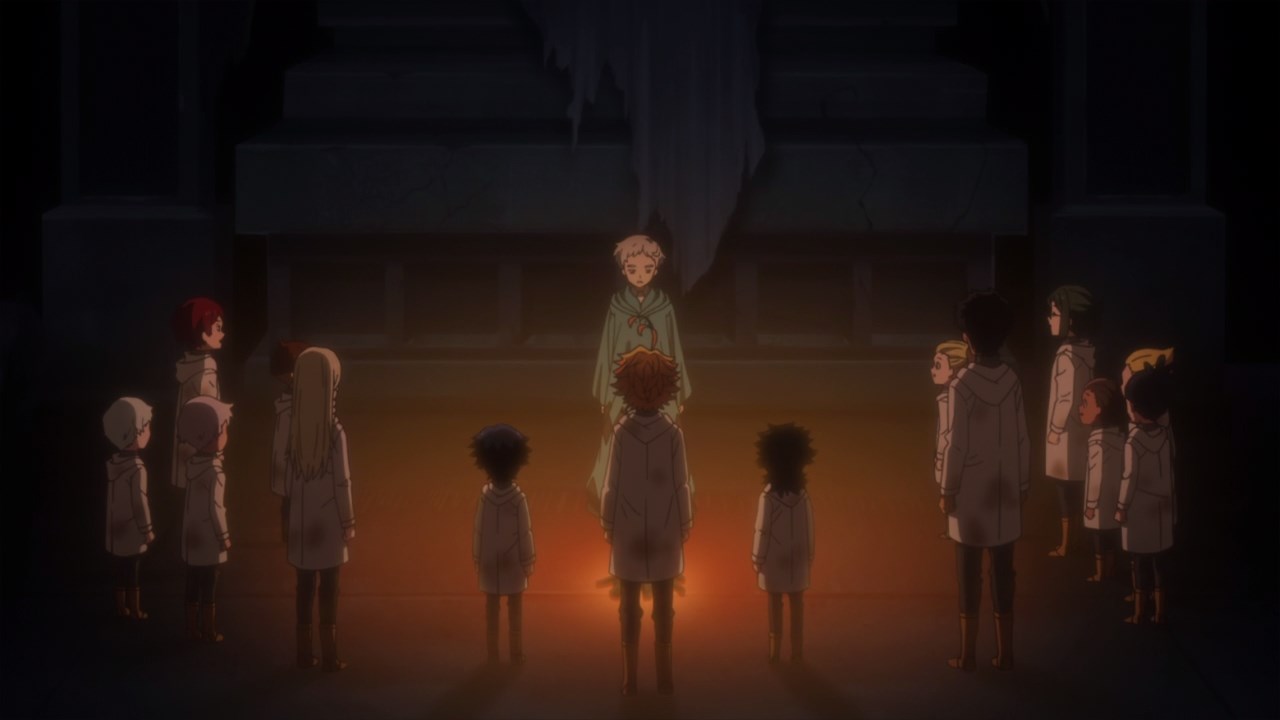 But let’s go back to Norman where he explained that the demons at Lambda facility experimented on humans in order to turn them into high-quality meat at a low cost. Of course, some of their experiments led to abnormal results in which humans can potentially kill demons.

Another thing that Norman found out is that demons can’t maintain their intelligence or even their bodies unless they eat human meat, therefore Norman and his fellow survivors made a drug that would cause the demons to degenerate. Oh yeah, they’re planning to use the drug on the demon town.

In any case, looks like the only way to save the human race is to exterminate the demons once and for all. 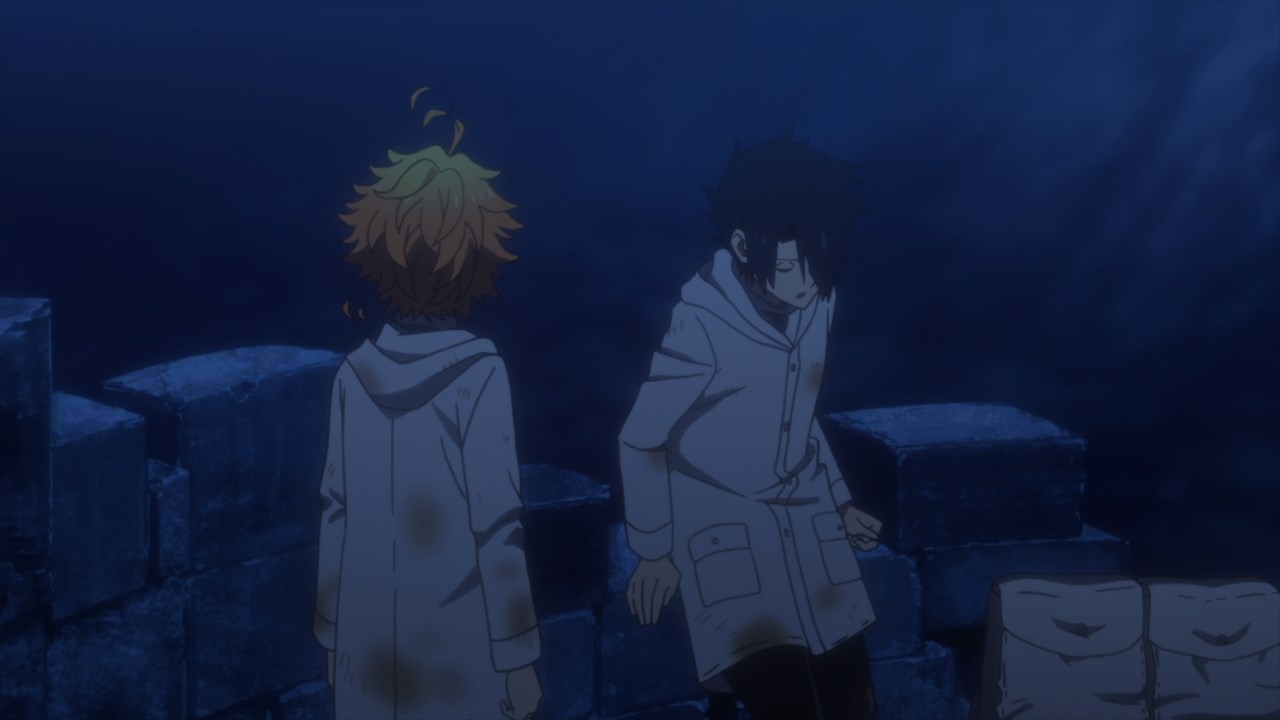 Of course, Emma is conflicted on whether to kill all demons or not as she still thinks about Sonju and Mujika, two demons who help the children on how to survive in the outside world. Then again, they’ll eventually fight both Sonju and Mujika in the future.

For Ray’s opinion, exterminating all demons is the logical option because they can’t stay as prey throughout their lives. However, if Emma found a 3rd option in which both demons and humans live, Ray will support her decision. Then again, the only concern is whether Norman will support Emma’s proposal or not. 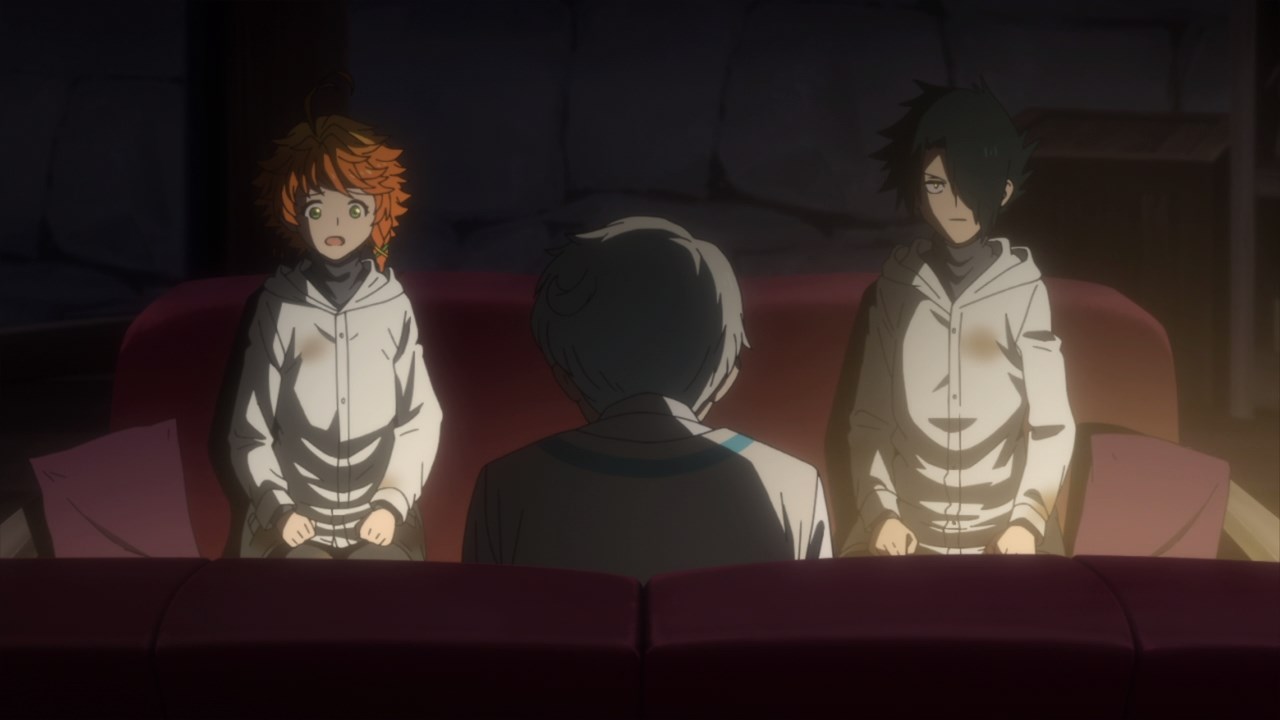 In any case, both Emma and Ray went to Norman’s secret hideout where they told about two certain demons who don’t eat humans, although they didn’t mention any names as Emma and Ray only specify on what those demons look like. 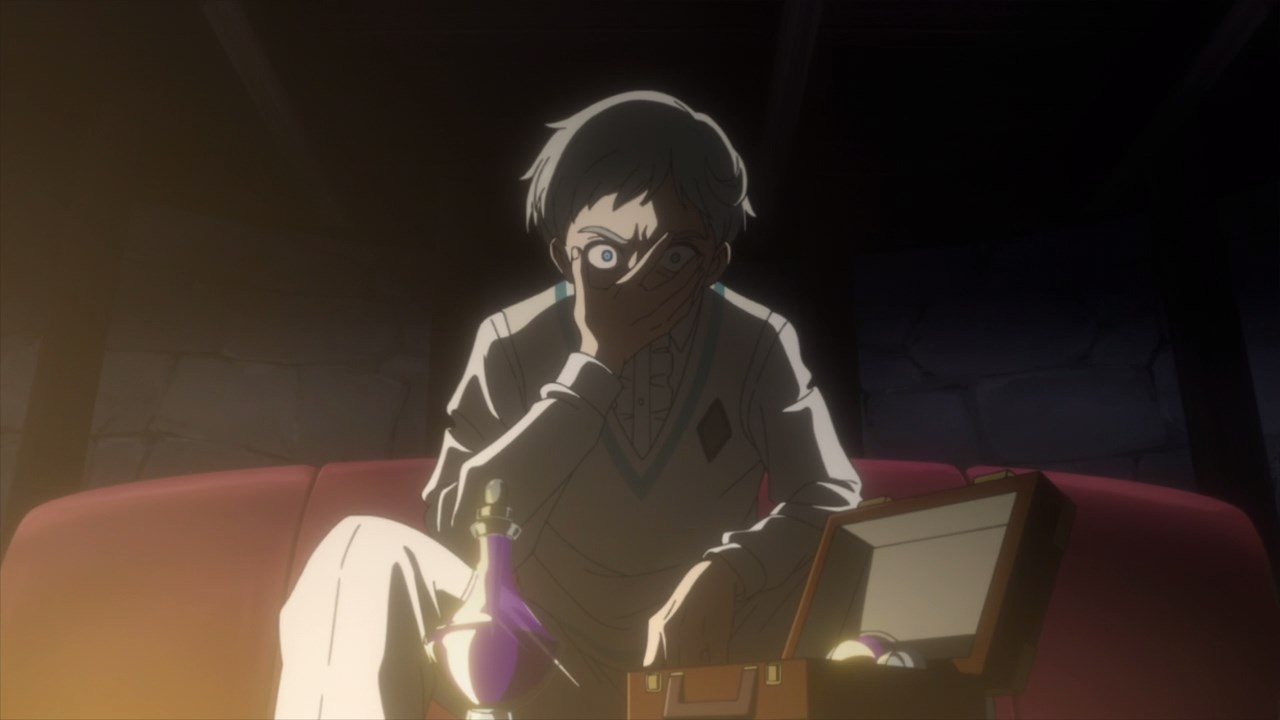 Unfortunately, Norman is having a shock expression when he learned that his fellow kids from Grace Field met a certain female demon. Okay, is Norman afraid of Mujika?

Well then, I guess we’ll find that out on the next episode as the survivors are stuck between killing demons with a drug or letting them live.