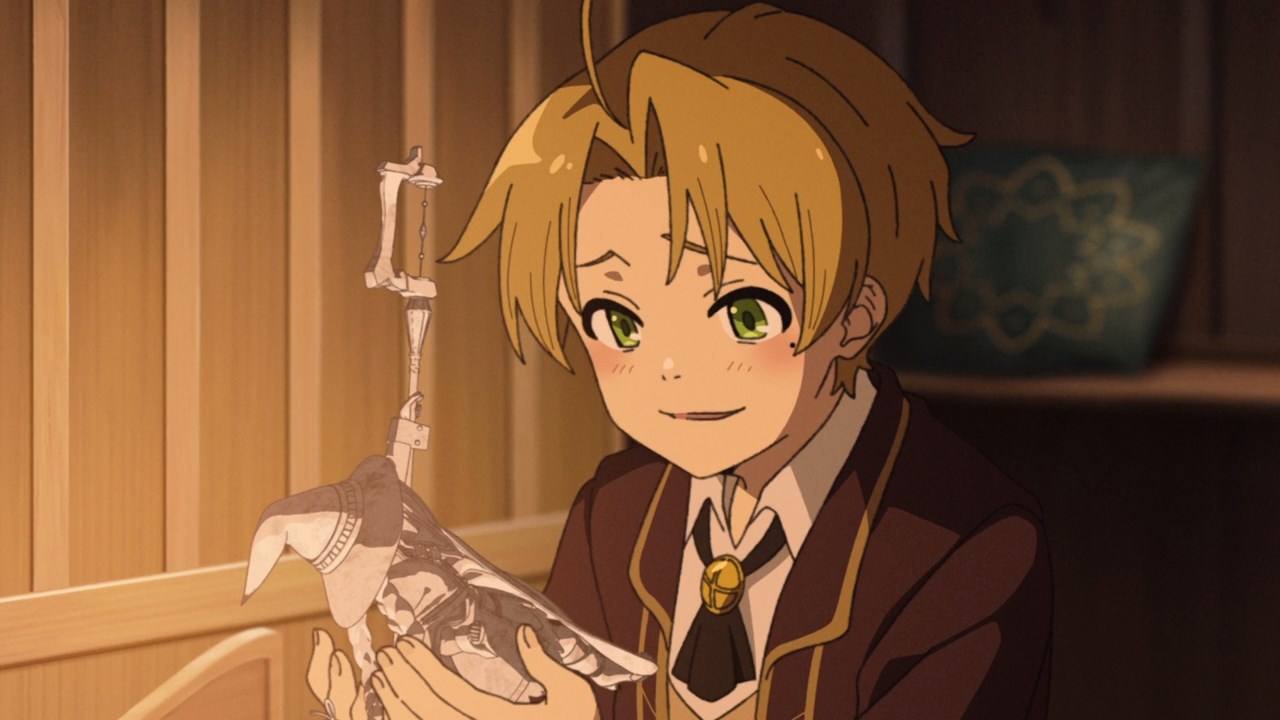 Let’s start with Rudeus Greyrat where he managed to finish his latest creation, a Roxy Migurdia figure.

Of course, I wish Rudy would paint it but then again, pigments are expensive in this fantasy world so it’s not worth it. 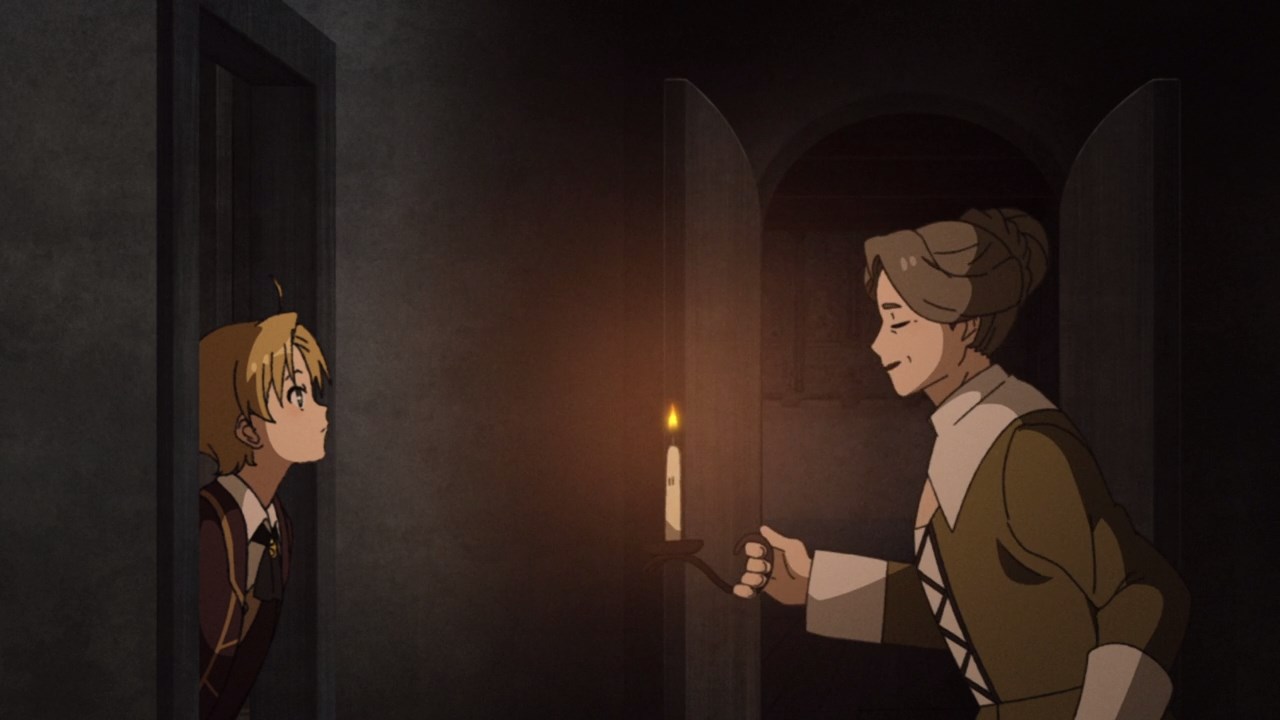 Now then, here’s Edna Rayrune where she wants Rudy to borrow Eris Boreas Greyrat for her etiquette lesson such as dances and manners since Eris is gonna reach 10 years old real soon. 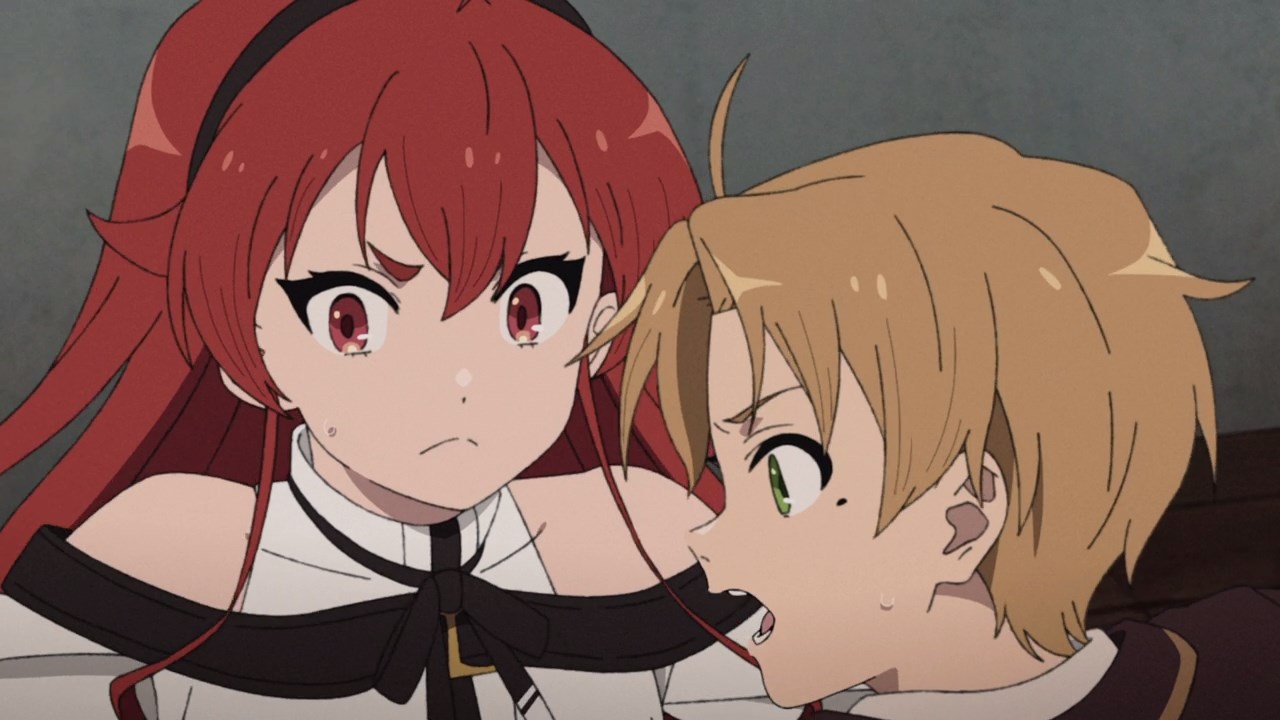 Then again, Ms. Edna might have trouble teaching Eris on how to be a lady, so Rudeus volunteer to help her when it comes to dance lessons. 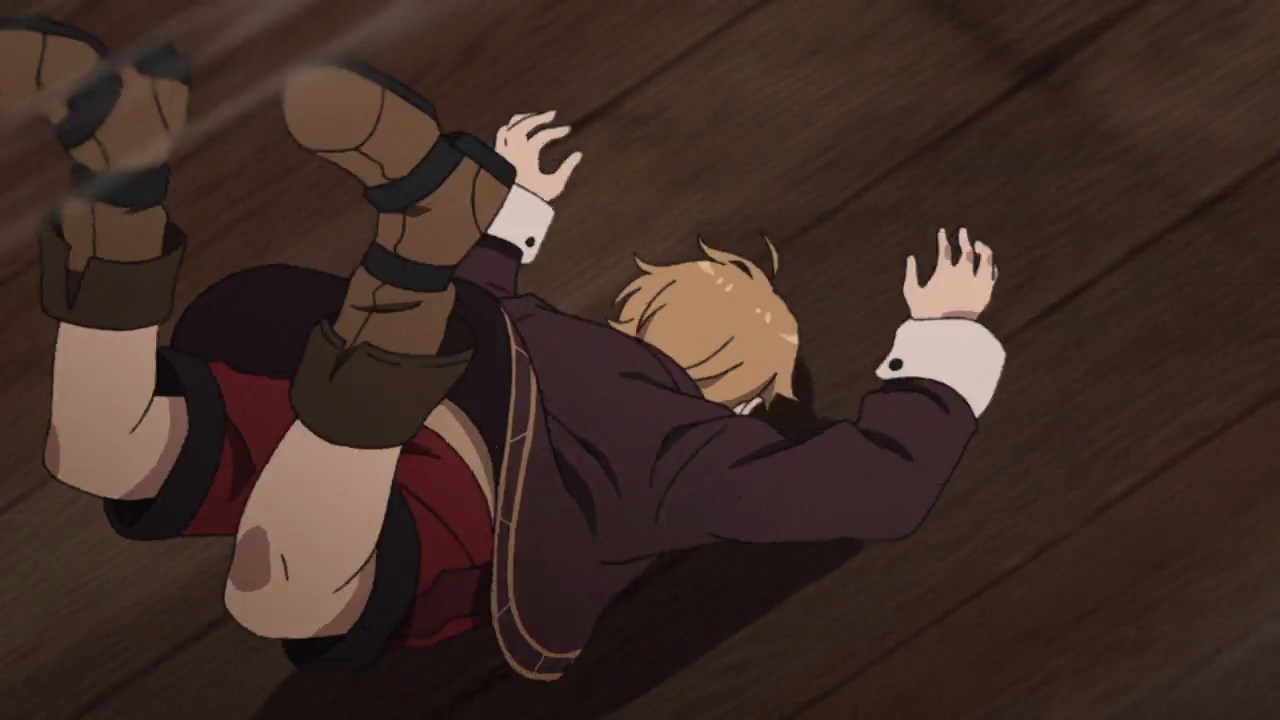 Unfortunately, it’s starting to look like a disaster as Rudy is being tossed around like a ragdoll. I guess Eris can’t control her strength.

Of course, should Eris skip the dance lessons, she’ll regret in her later life as Eris might be treated as a laughingstock. Well then, looks like Rudy will have to help Eris become a fine lady. 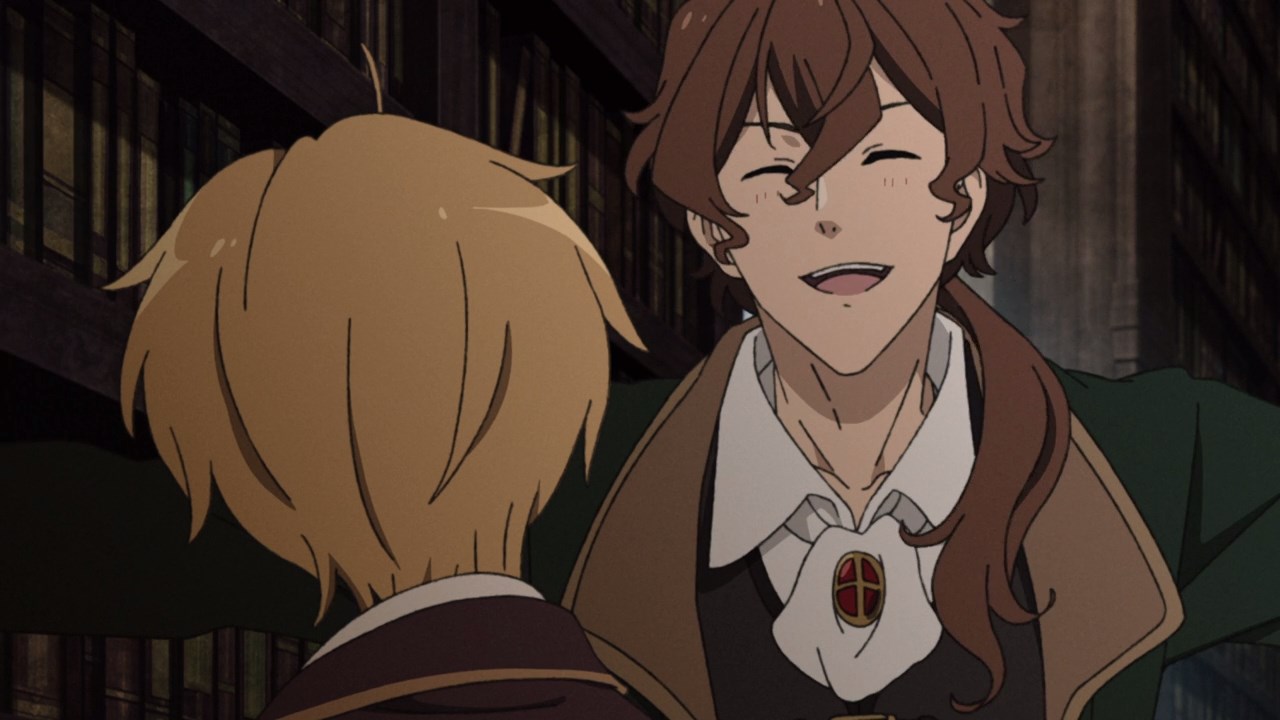 Meanwhile, here’s Philip Boreas Greyrat where he told Rudy that learning various languages is an essential skill, especially when it comes to talking to beast people. 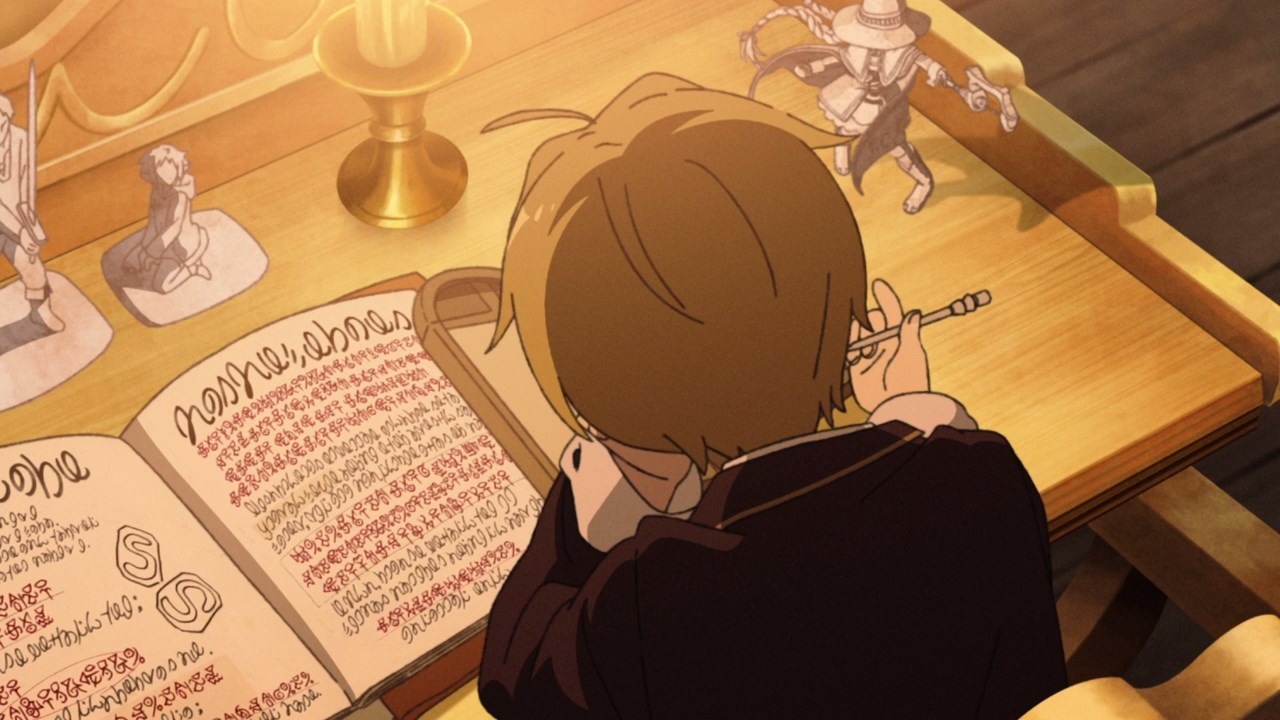 Still, Rudeus decided to learn various languages in case he wants to talk lots of girls in his adulthood.

Unfortunately, the only stumbling block will be the Demon-God language in which Rudy is struggling to master it. Man, if only Roxy is here by his side. 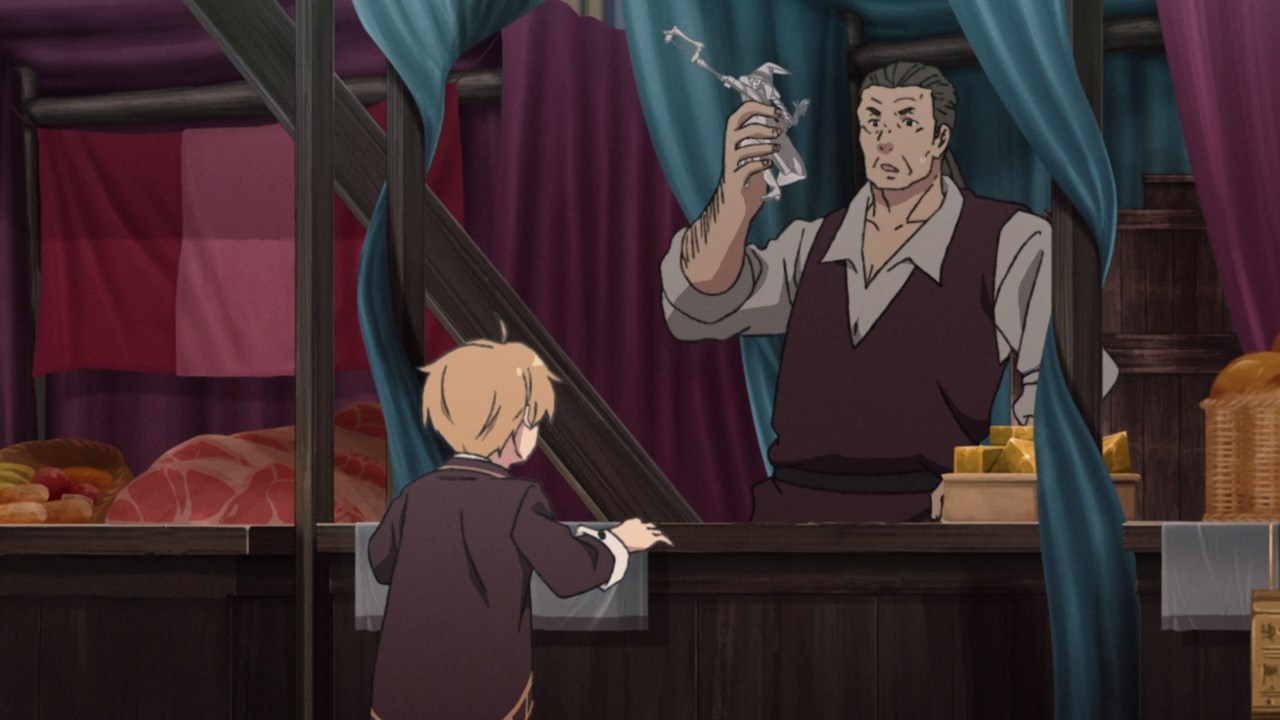 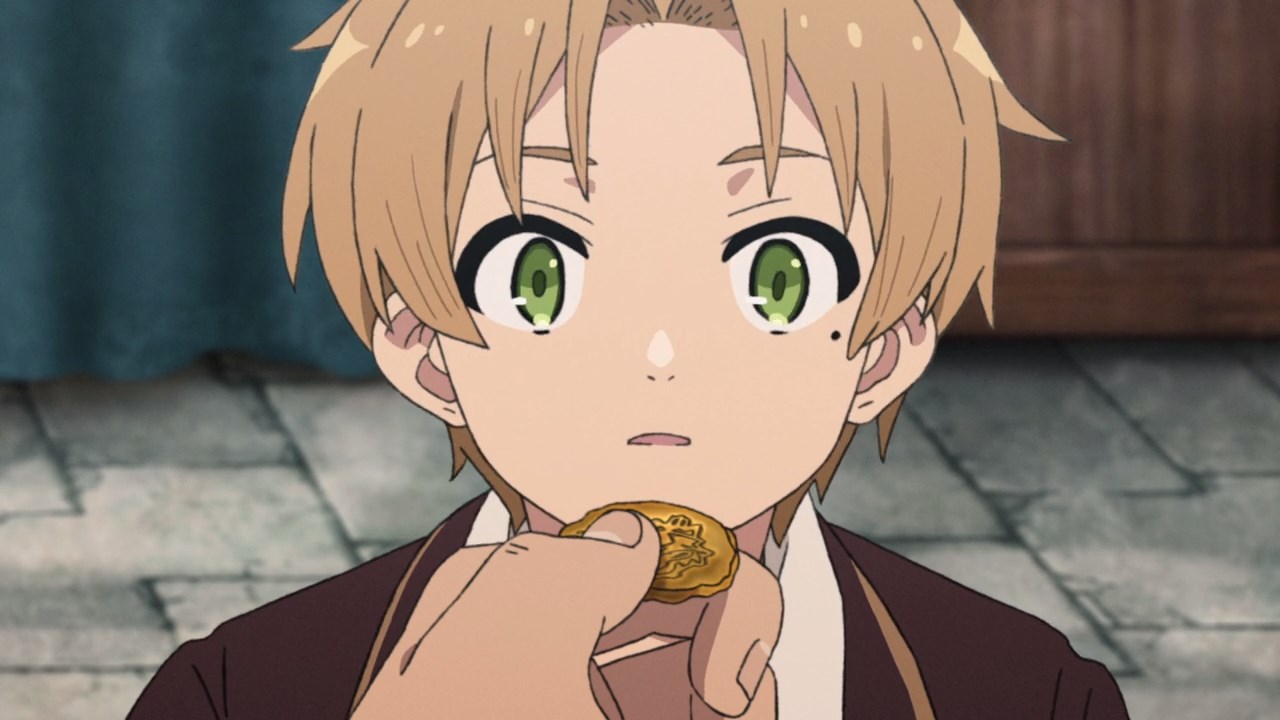 For now, it’s time for Rudy to sell his Roxy figure in which he received 1 gold coin. Damn, he got a profit on his fine piece of art! 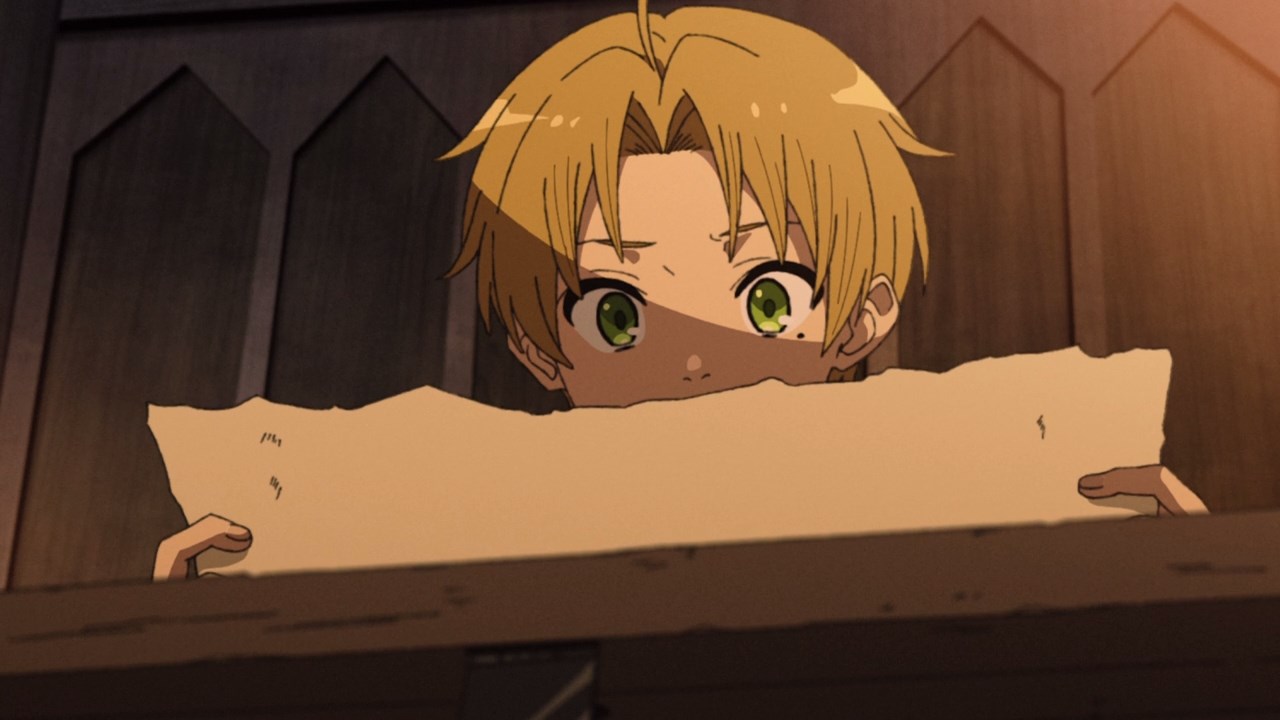 Afterwards, looks like Rudy received a letter from Roxy Migurdia where she’s doing fine as a tutor at the Shirone Kingdom. 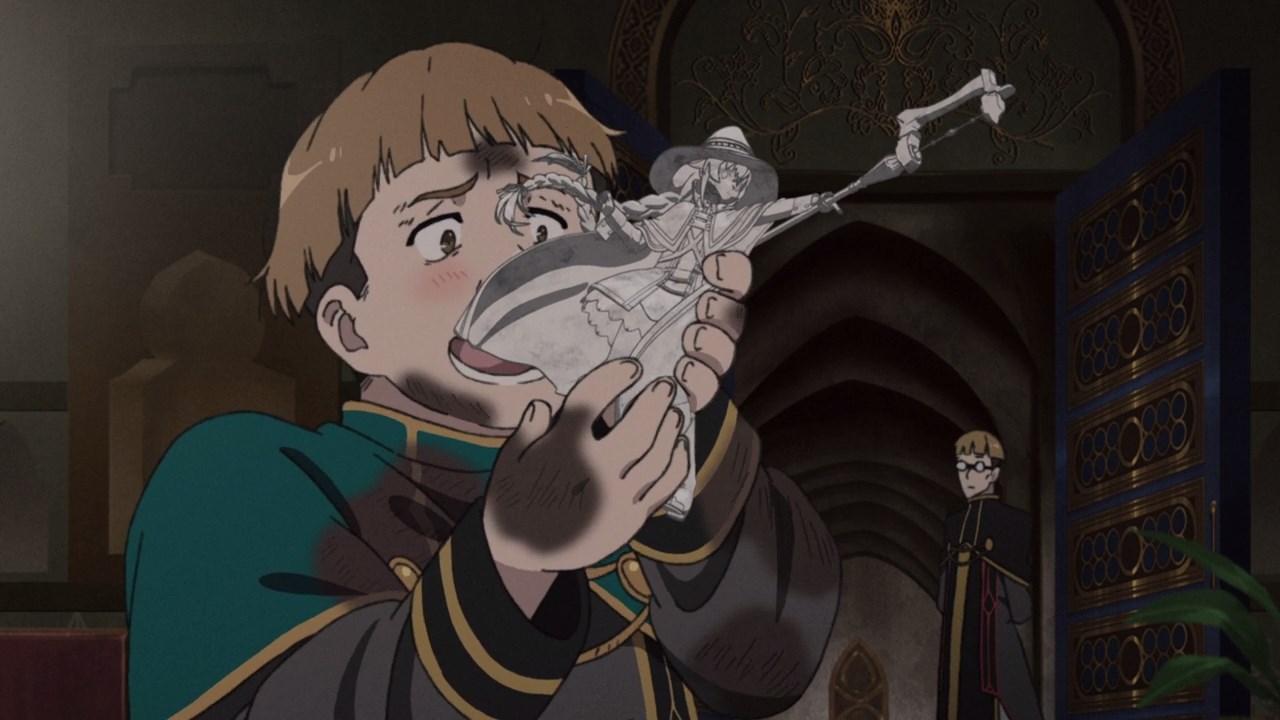 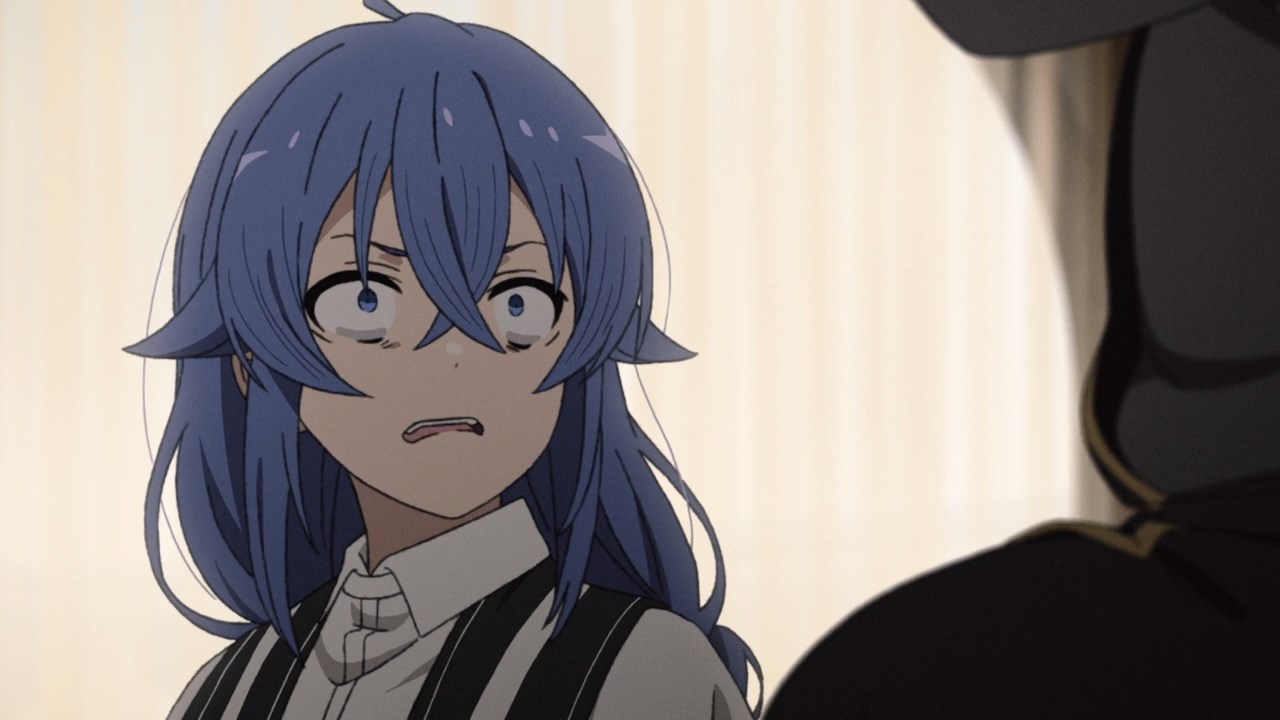 However, the prince bought Rudy’s figure of his magic teacher in which Roxy felt disgusted. But hey, at least the prince won’t bother Roxy for the time being now that he got a figure of his tutor. 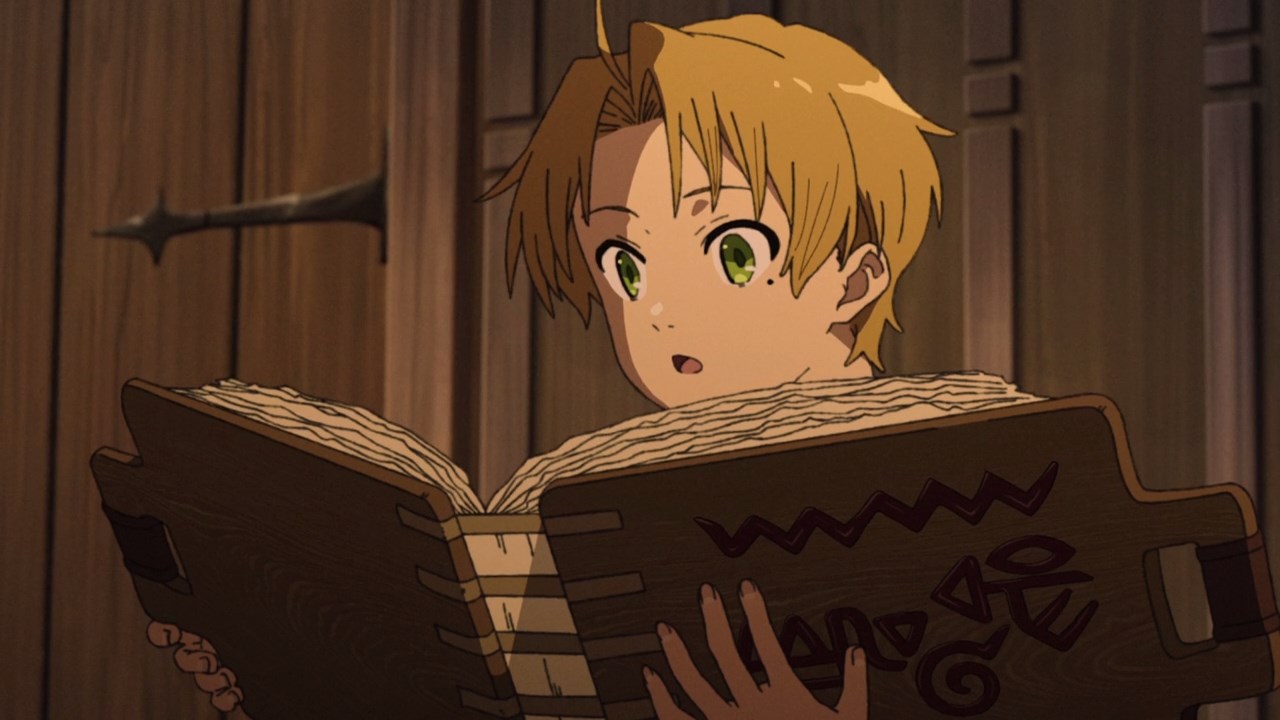 One more thing, looks like Rudeus got a book in which it contains translation for the Demon-God Language. This is perfect for Rudy since he can finally master the language thanks to Roxy. 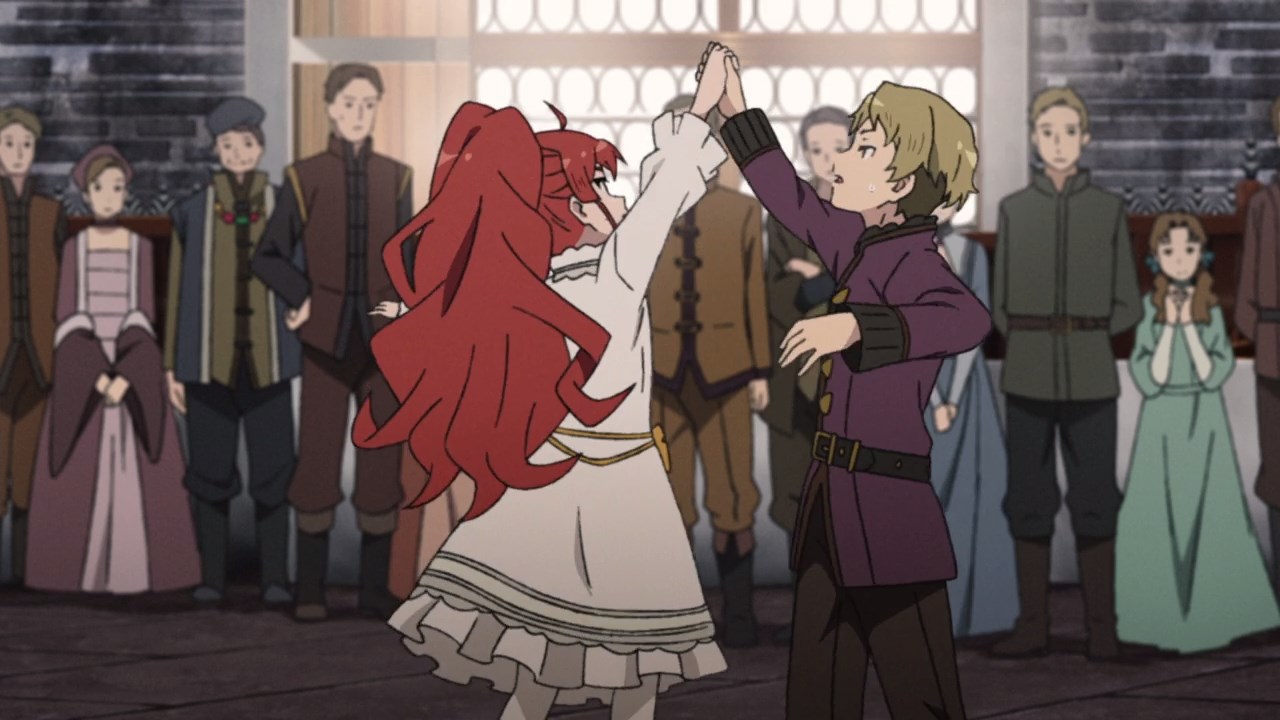 Now then, the day has finally arrived as everyone celebrated Eris’ 10th birthday. Of course, the only challenge she’ll face is to dance her partner while everyone is looking at her. 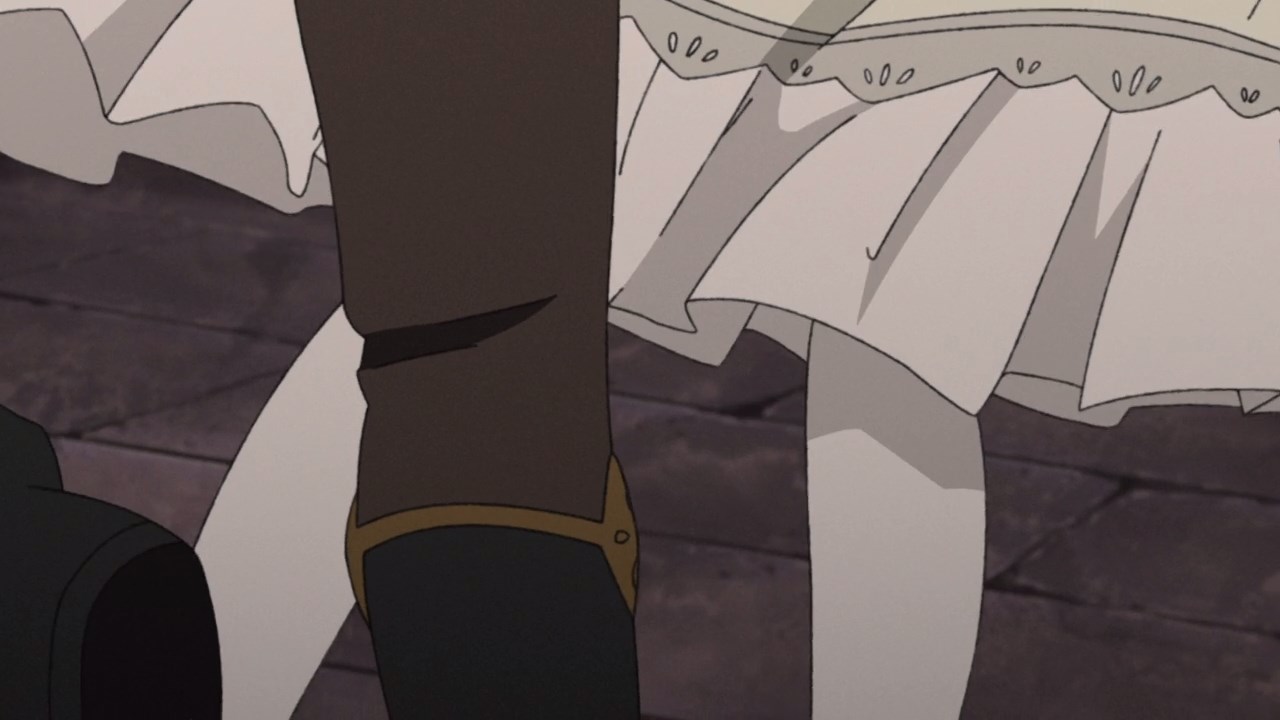 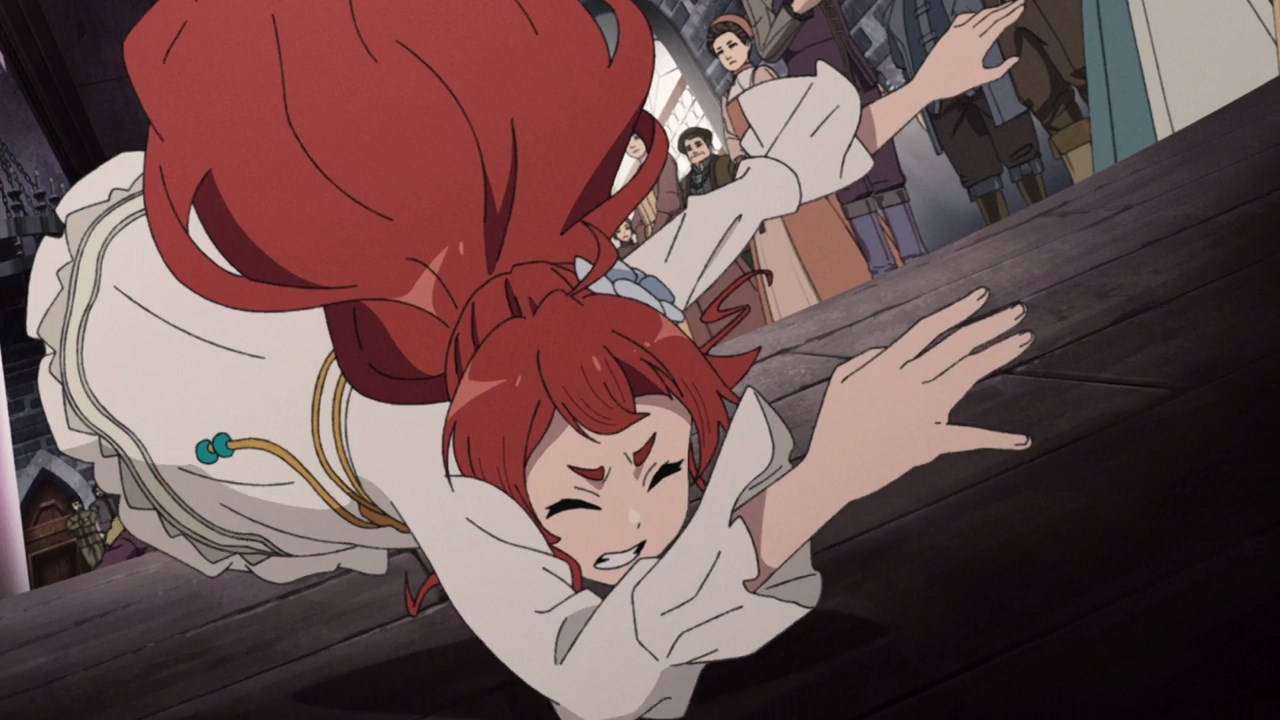 Sadly, it turns out that Eris tripped and fell down to the floor. This is really bad as everyone feared that Eris will be the laughingstock of the Greyrat family. 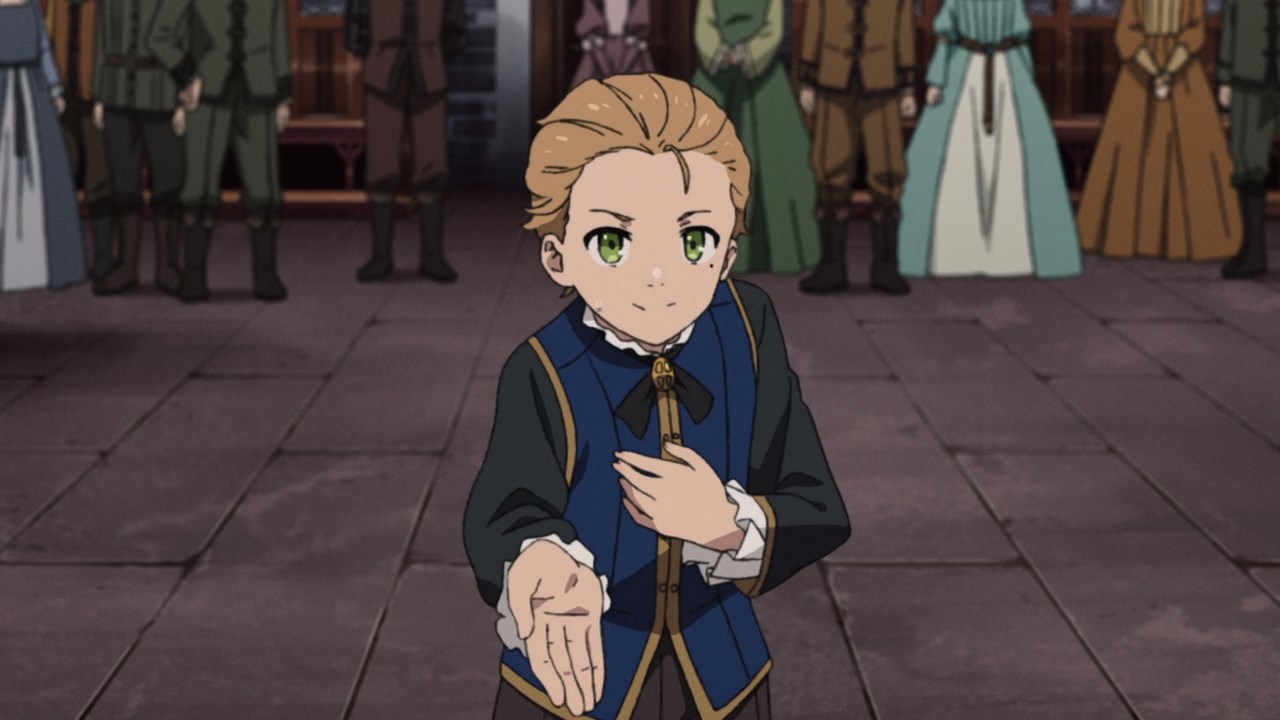 Of course, Rudeus Greyrat won’t allow that to happen as he offered Eris a hand to dance for another time. Not sure if his plan will work though. 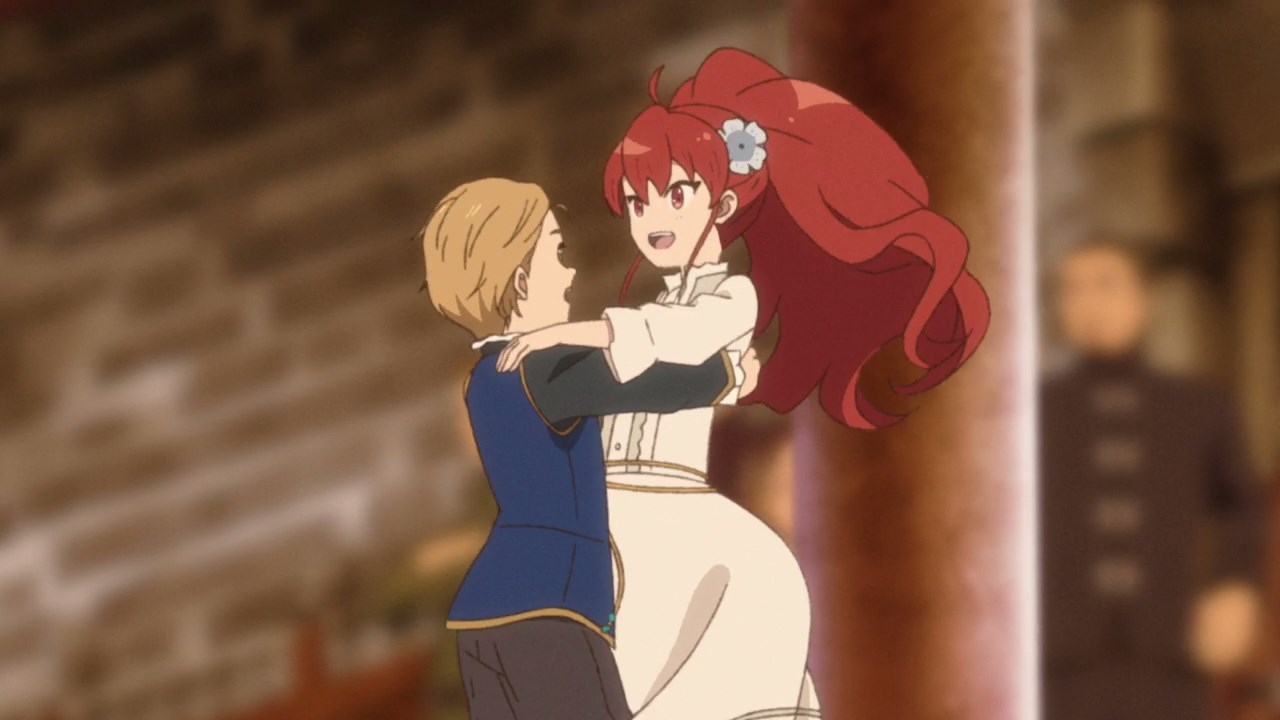 Fortunately, looks like Eris danced gracefully thanks to Rudeus as she’s no longer nervous on this birthday party. 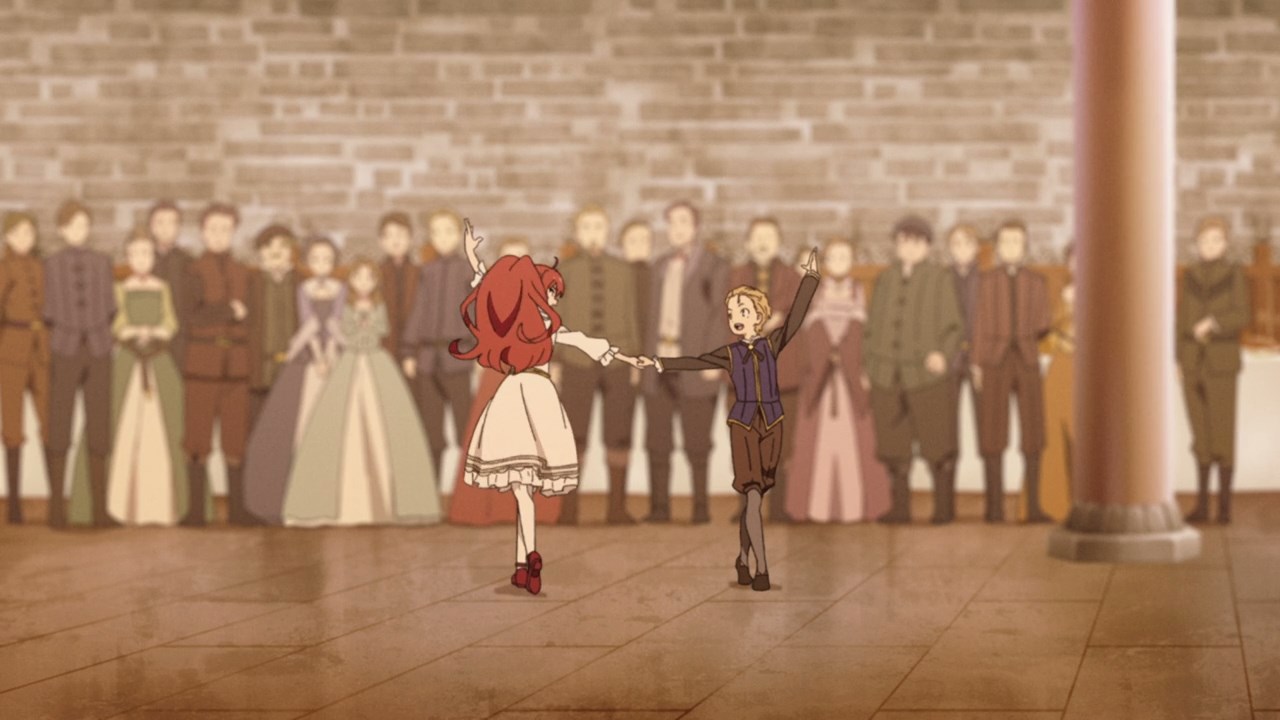 But as you can see, everyone gave them a round of applause to Eris and Rudy. Seriously Rudy, you did a great job of saving Eris from embarrassing herself on her birthday. 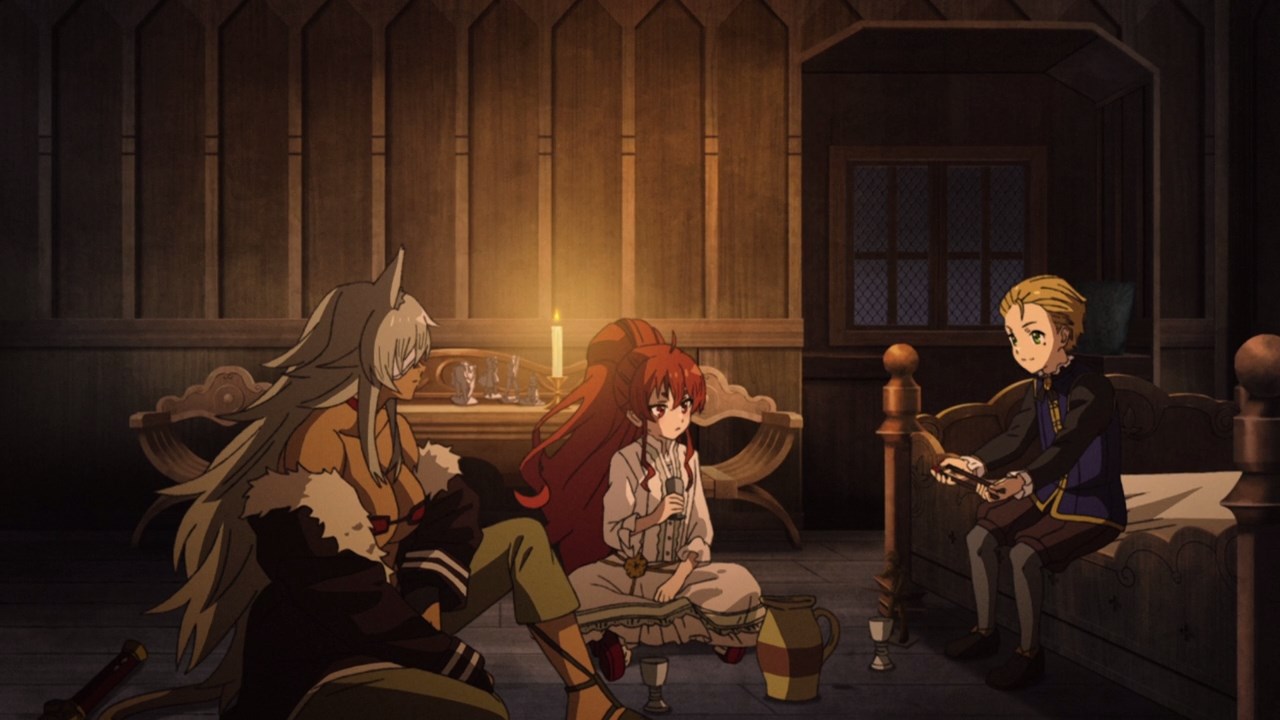 After the party, it’s time for Rudy to give wands to both Ghislaine and Eris upon completing the magic course. 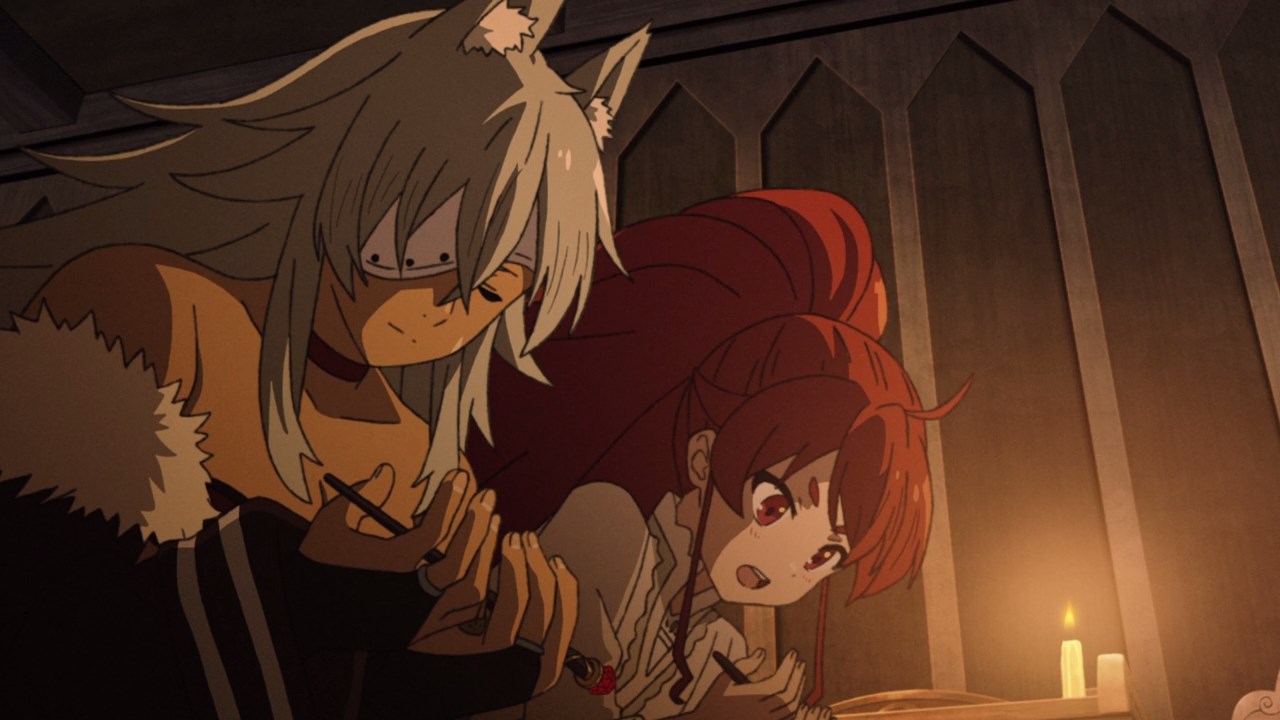 Of course, mastering basic magic doesn’t mean that they can finally rest on their laurels as Ghislaine and Eris can learn powerful magic. C’mon, Rudeus is improving his magic skills even after Roxy teach him the basics. 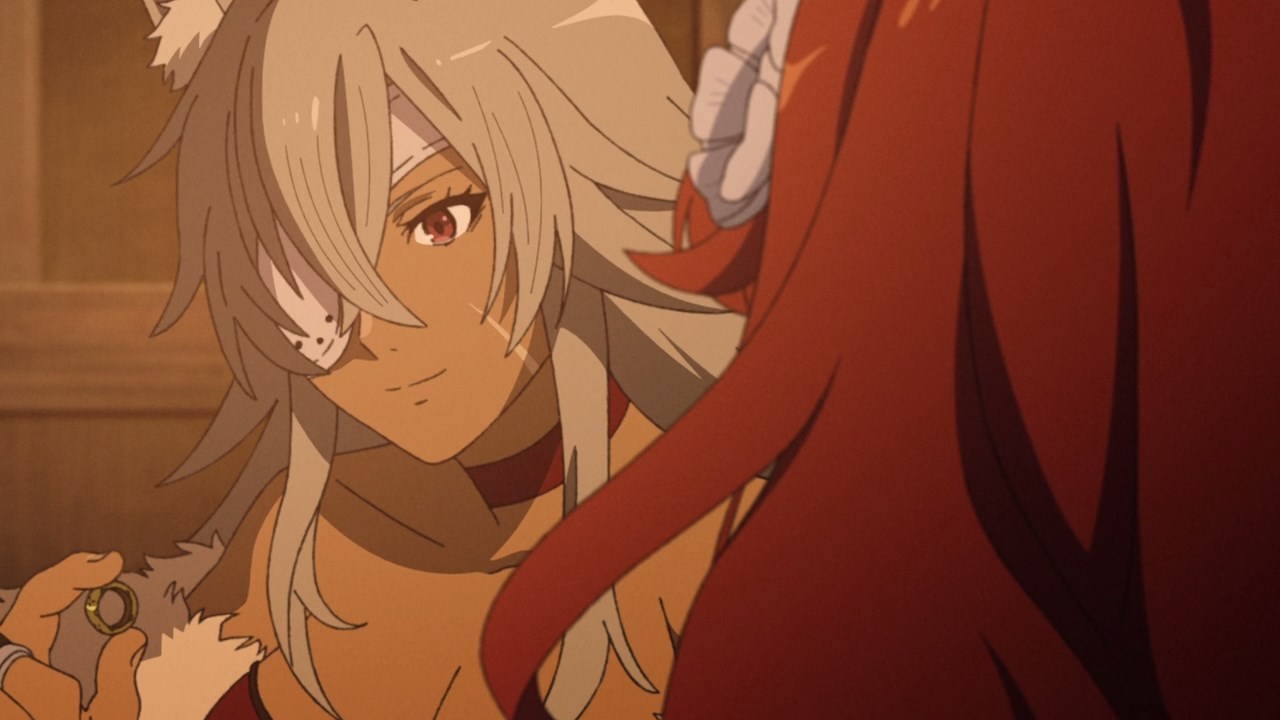 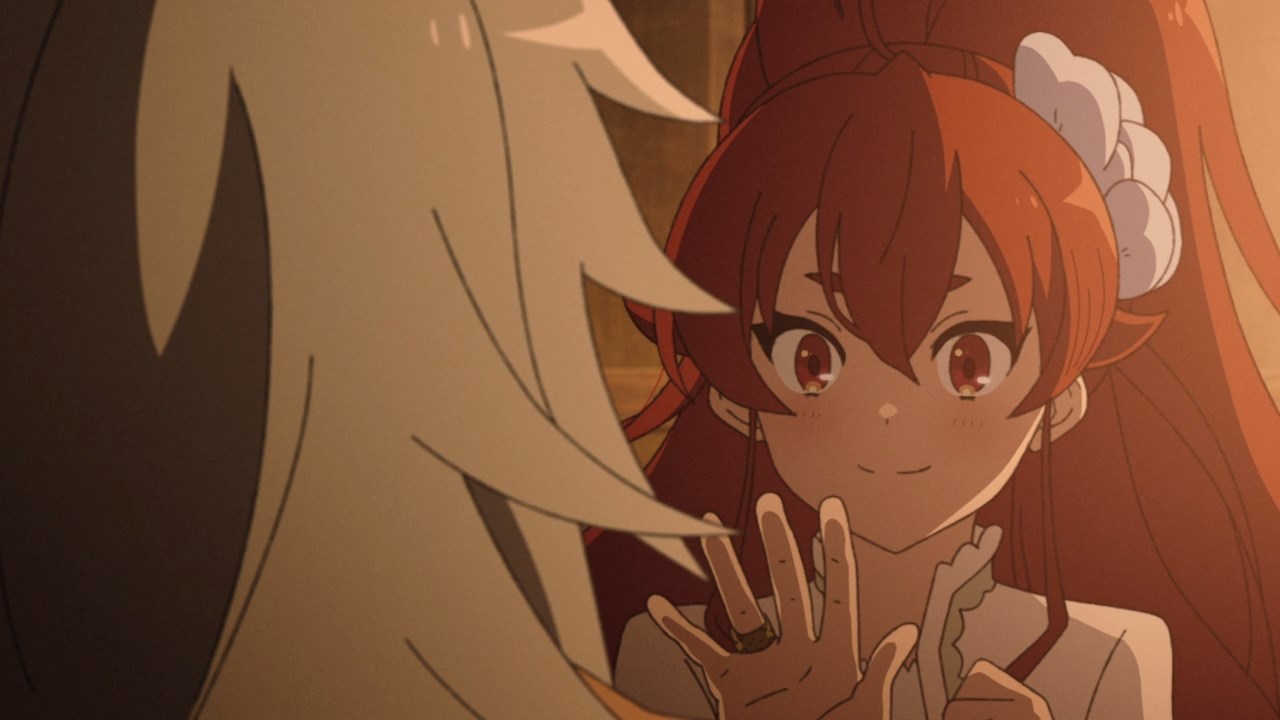 Speaking of Ghislaine, looks like she pass her protection ring to Eris as her birthday gift. Well then, I’m glad that she’s very happy on this special day. 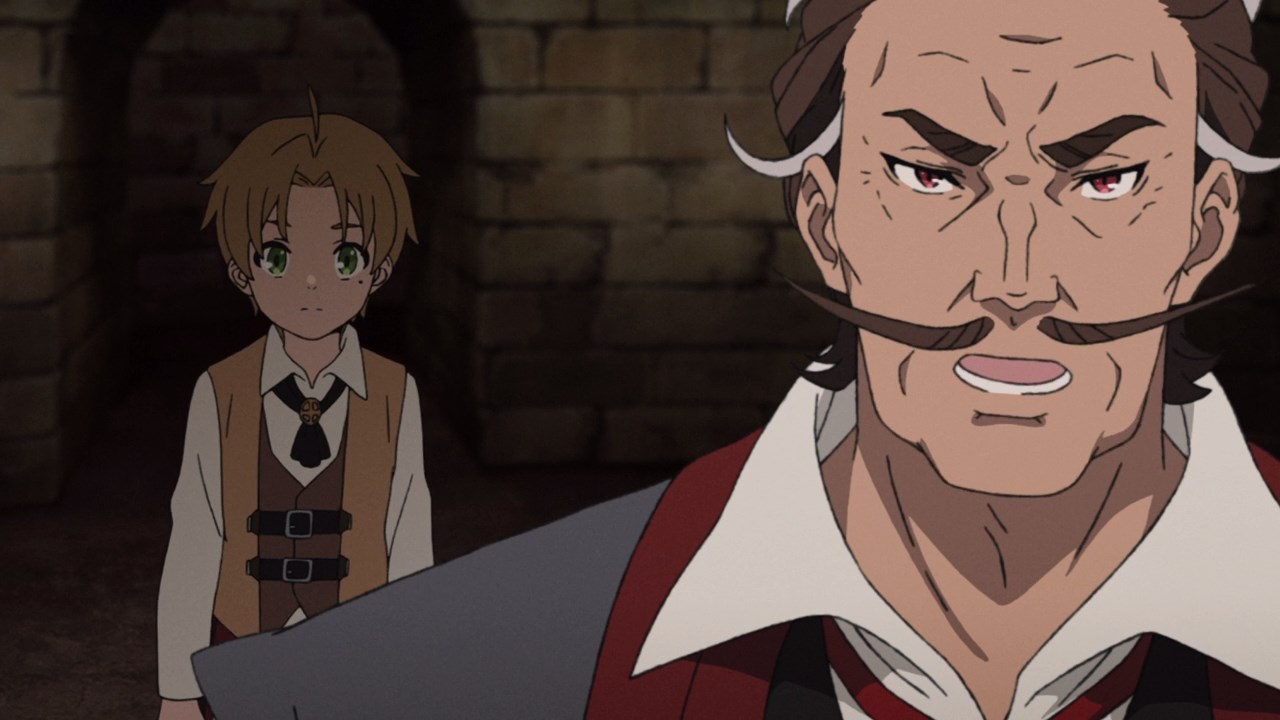 One last thing, here’s Lord Sauros Boreas Greyrat as he asked Rudeus Greyrat to look out the window. Could it be that Lord Sauros saw a strange object? 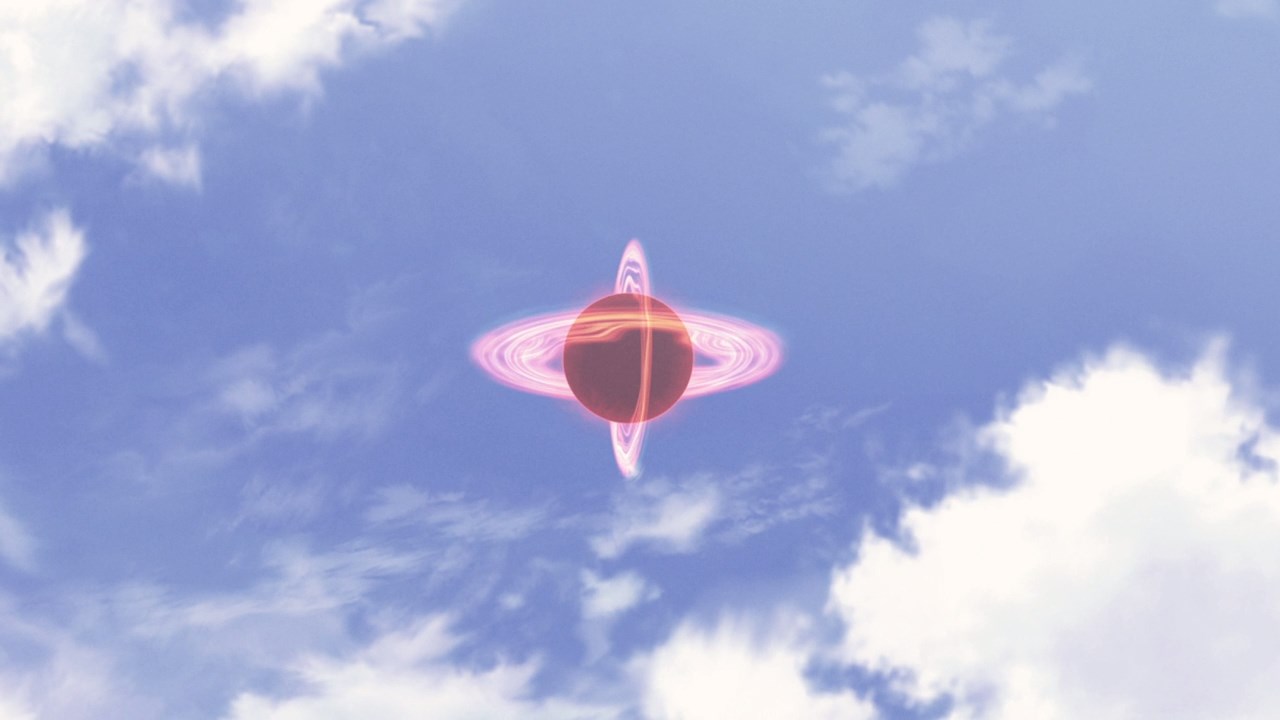 Well yes, Lord Sauros saw something that’s hovering around his domain, although there’s no indication if this object has malicious intent.

Now that Rudeus has finally done tutoring Eris in Fittoa, I wonder if he can finally go home on the next episode?