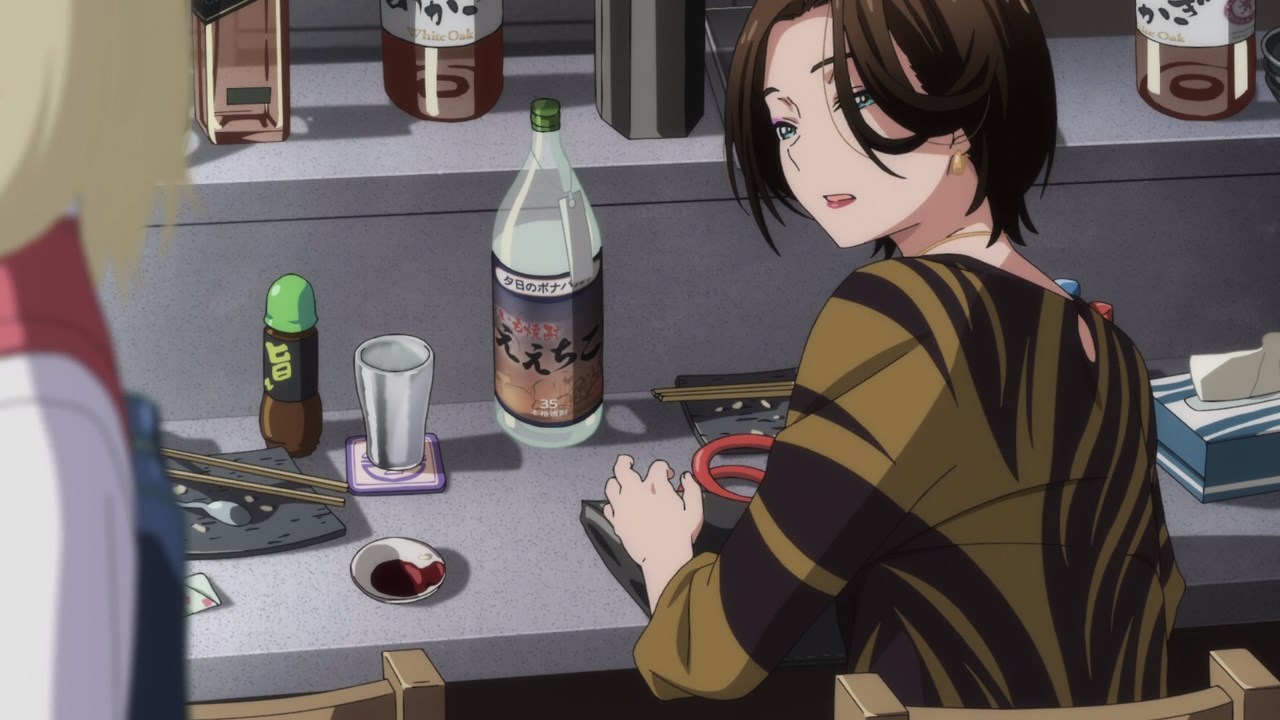 Let’s start this episode with the introduction of Rika Kawai’s estranged mother where she told “happy birthday!” to her own daughter, although she’s a bit drunk due to her job as a hostess. 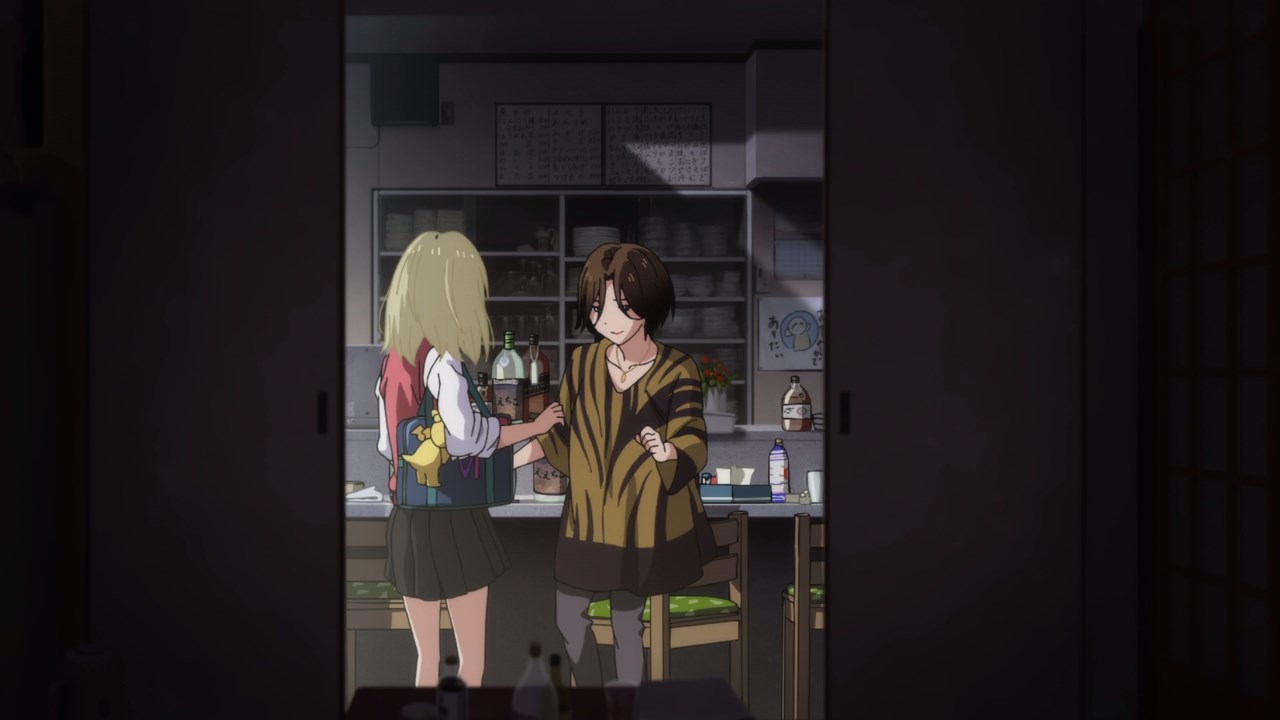 Of course, Rika Kawai is not happy about it because she hates her mom for being irresponsible, especially when she learned that her biological father abandoned her.

Come to think of it, I feel that it’s starting to shed some light on Rika’s story as it’s no longer about a washed-up idol trying to revive a fallen fan. 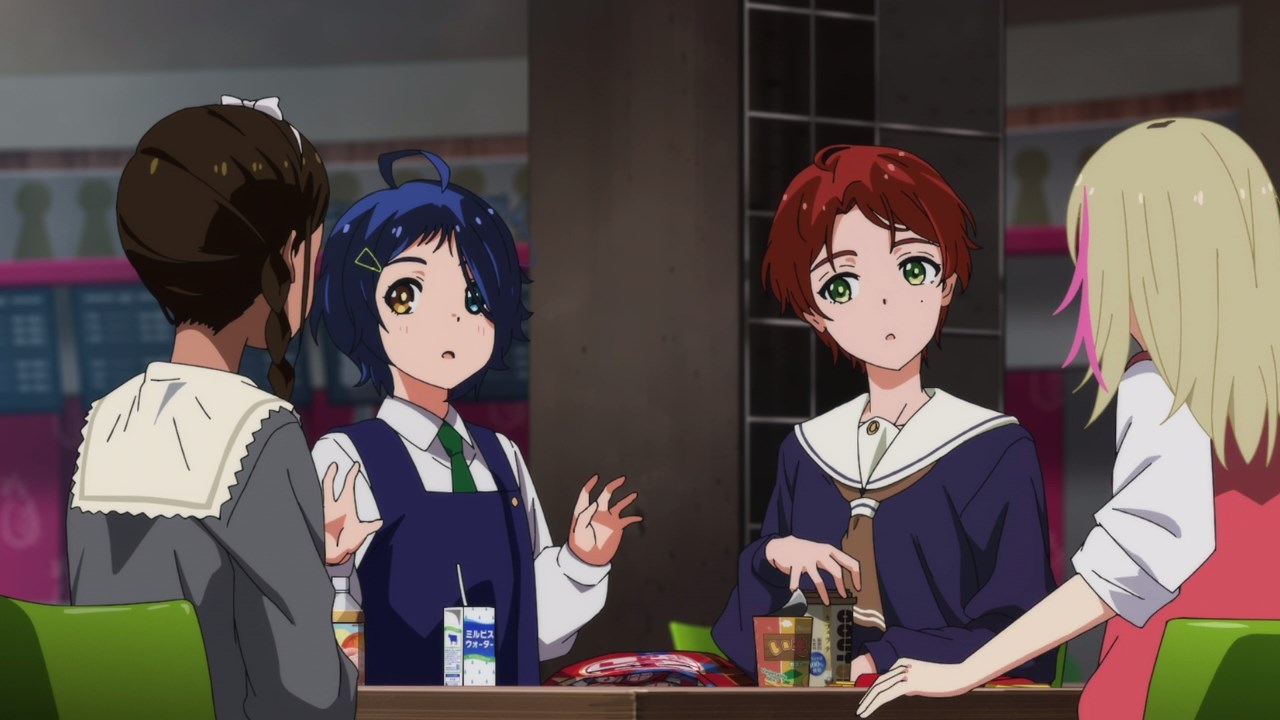 Anyways, Rika went to see her friends as she wants them to help her out. Also, notice that Ai Ohto is now wearing a school uniform, although I’m scared if she’s being bullied in school. 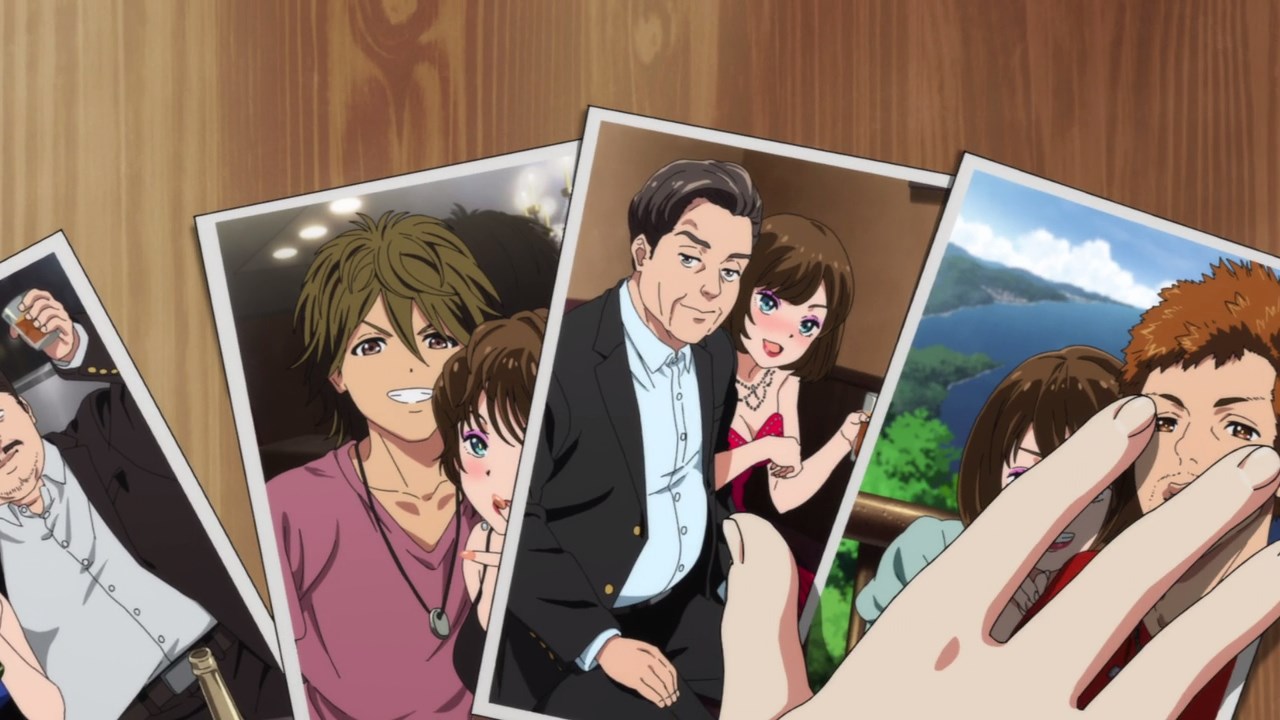 With that said, Rika Kawai wants her buddies to help her find her biological father as she showed some photos of her mom dating with various men.

Then again, I doubt that all of them are linked to Rika ’cause she doesn’t know what her real father looked like. Also, Rika really blamed her mother for not telling the truth as she drown her sorrows with booze. 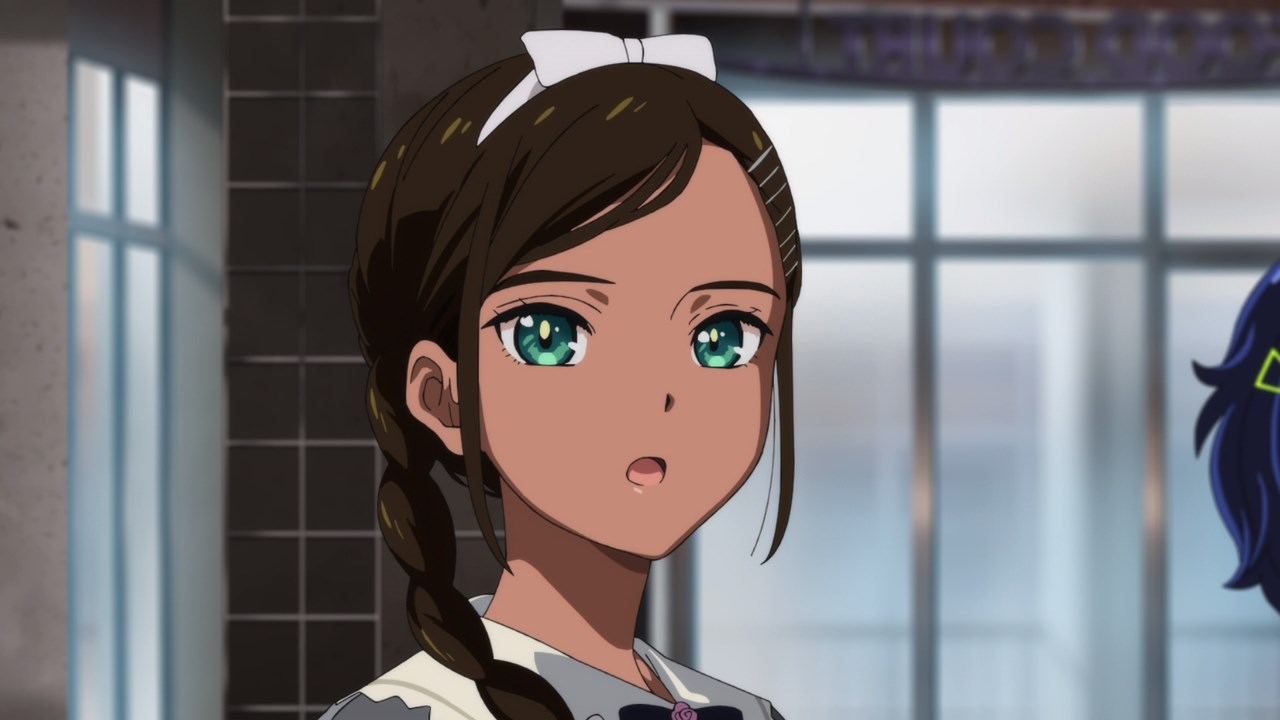 Of course, Neiru Aonuma called Rika Kawai out as nothing will solve her problem if she continues to resent her own mother.

Oh by the way, Neiru doesn’t have any parents so she just said her opinion based on rationale and logic. Okay, I wonder what happened to Neiru’s parents after her older sister committed suicide? Then again, it could be that they don’t care about their children. 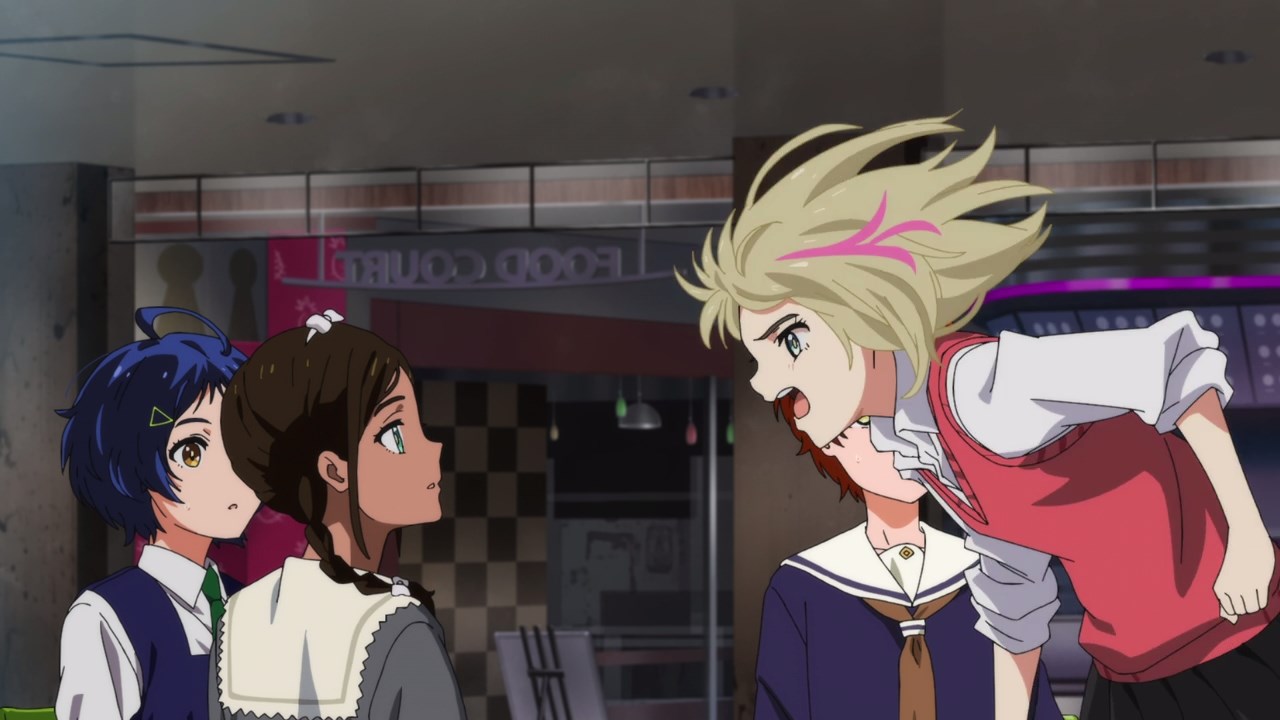 But speaking of Rika, she doesn’t like being lectured by Neiru at all. Honestly, I don’t know if I should feel pity to Rika Kawai as while she has a dysfunctional family, let’s not forget that Rika swindled money from the likes of Ai-chan. 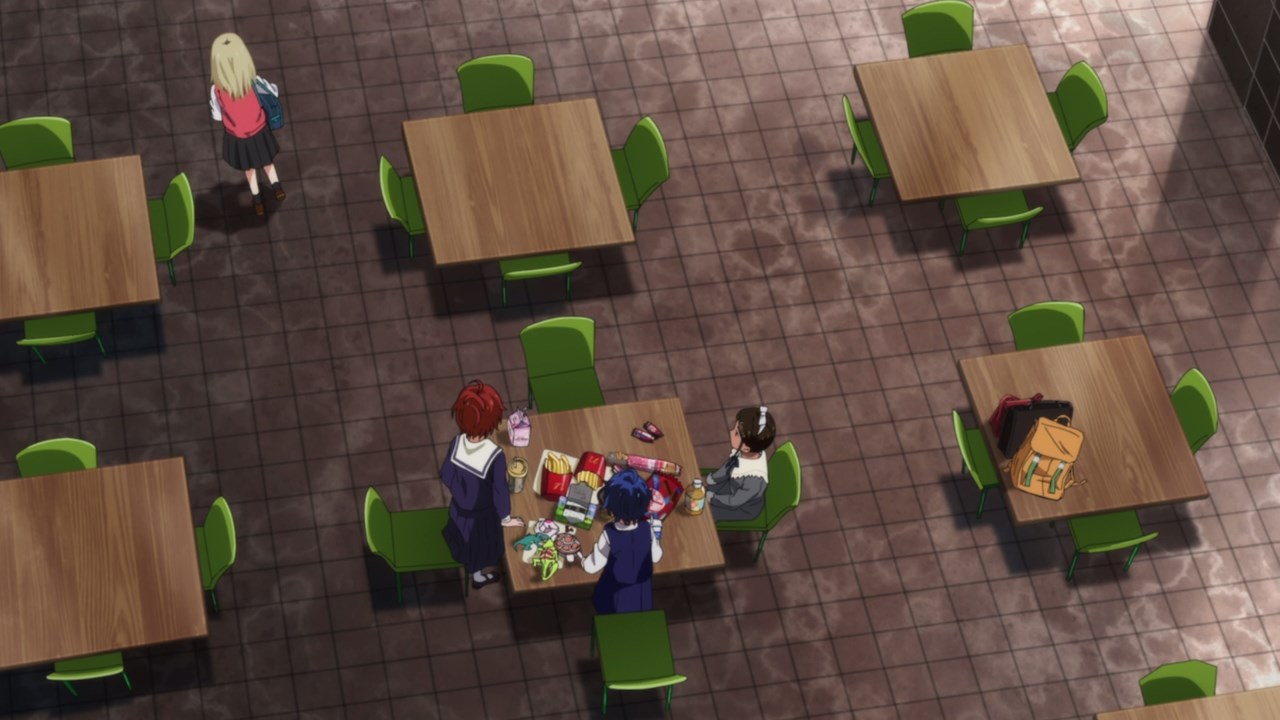 And so, Rika Kawai went outside to vent her frustration. Let’s hope that she won’t get into trouble ’cause I’m worried that Rika’s current mood might put herself into danger. 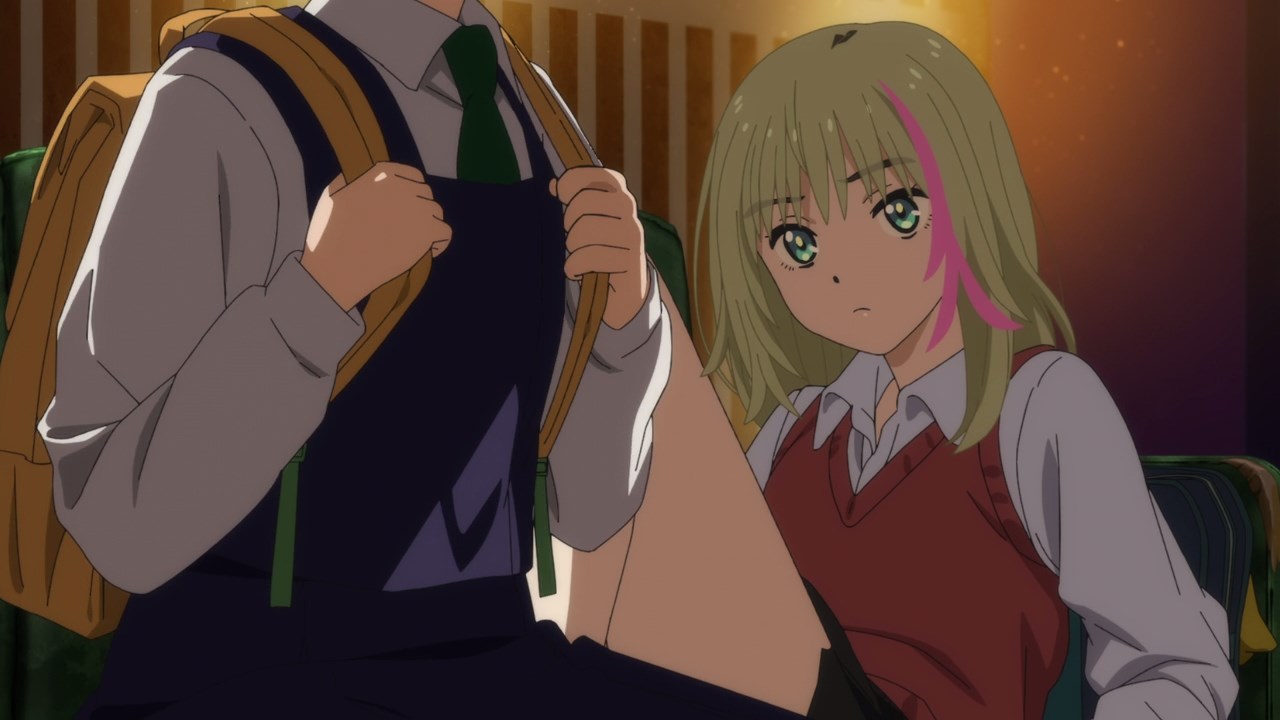 On the other hand, it appears that someone agreed to Rika’s feelings ’cause she felt frustrated in regards to her own mother. 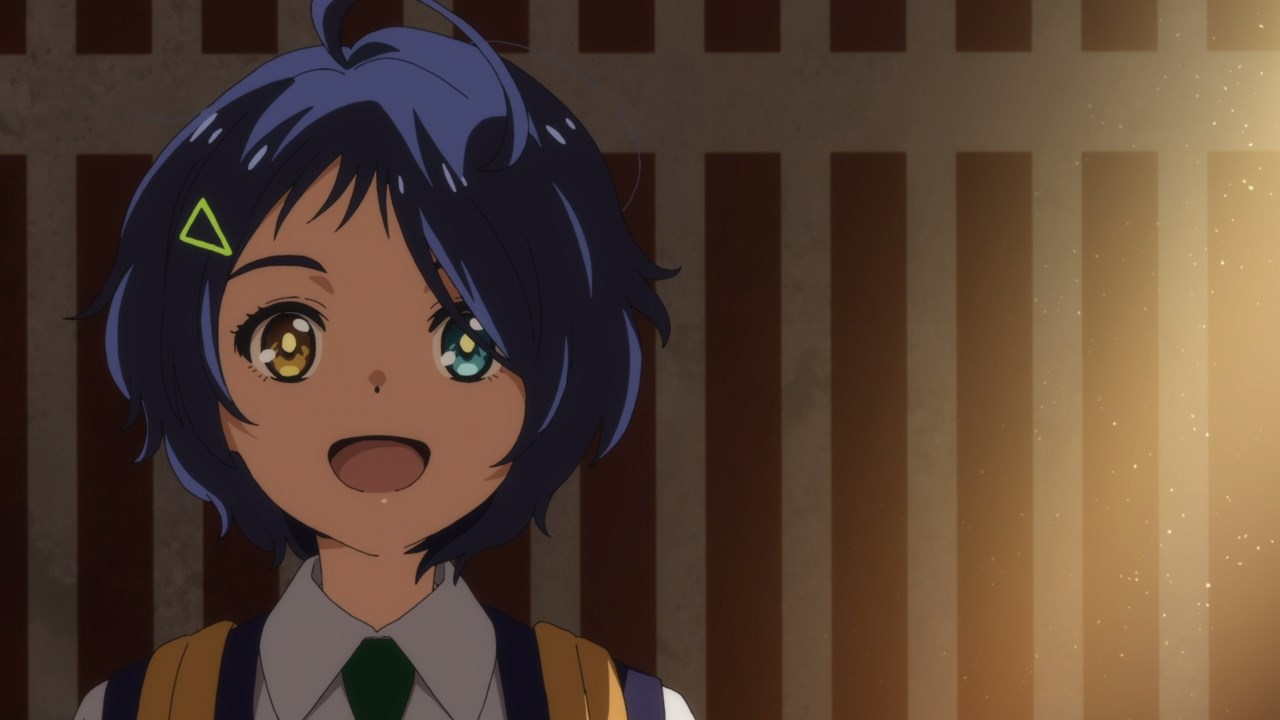 That’s right, it’s Ai Ohto where she’s angry that her own mother plans to marry Sawaki-sensei in the future.

Well, I understand that both girls have a single parent, but I’m hoping that Ai-chan and Rika won’t resent their respective mothers ’cause they’ll regret it. 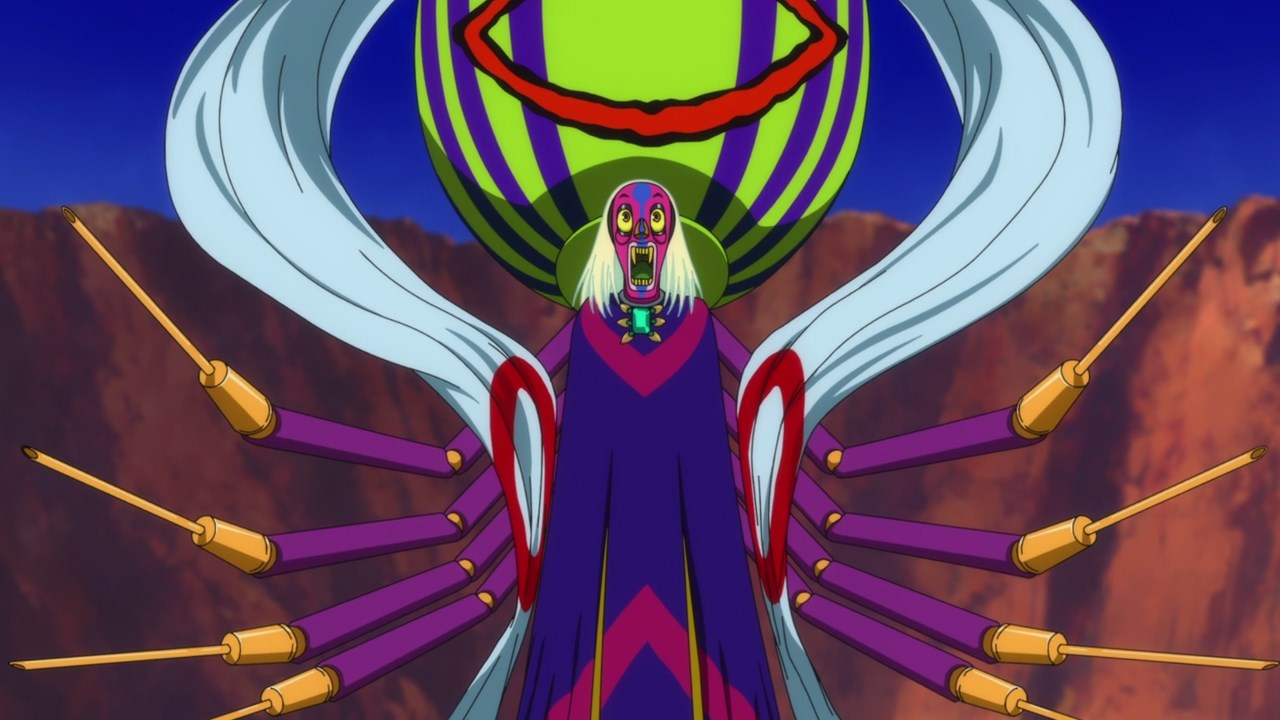 Now then, it’s time to save another girl from a Wonder Killer. This time, it’s based on a cult leader ’cause this week’s victim committed suicide despite offering everything.

Of course, being part of a religious cult is terrible as the only one who benefitted the most is the leader, not his/her followers. 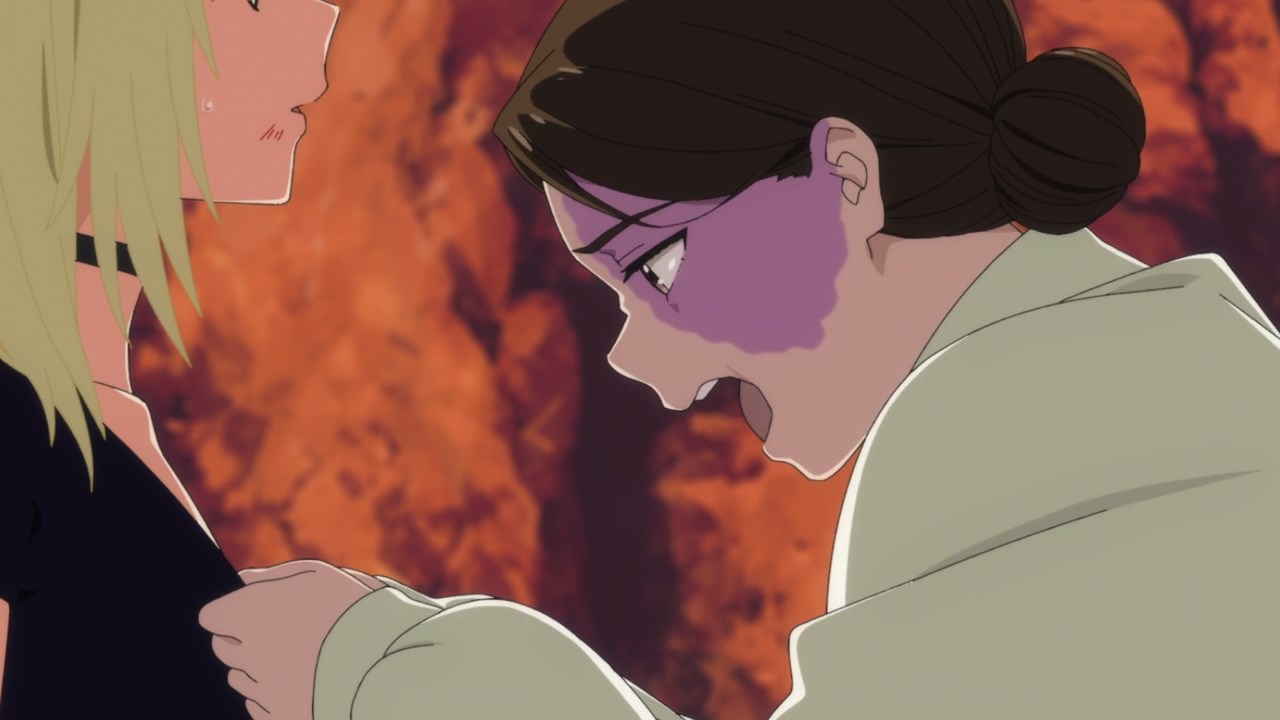 Still, the victim wants Rika Kawai to join the cult as she suffered a lot, especially when Rika’s father left her. 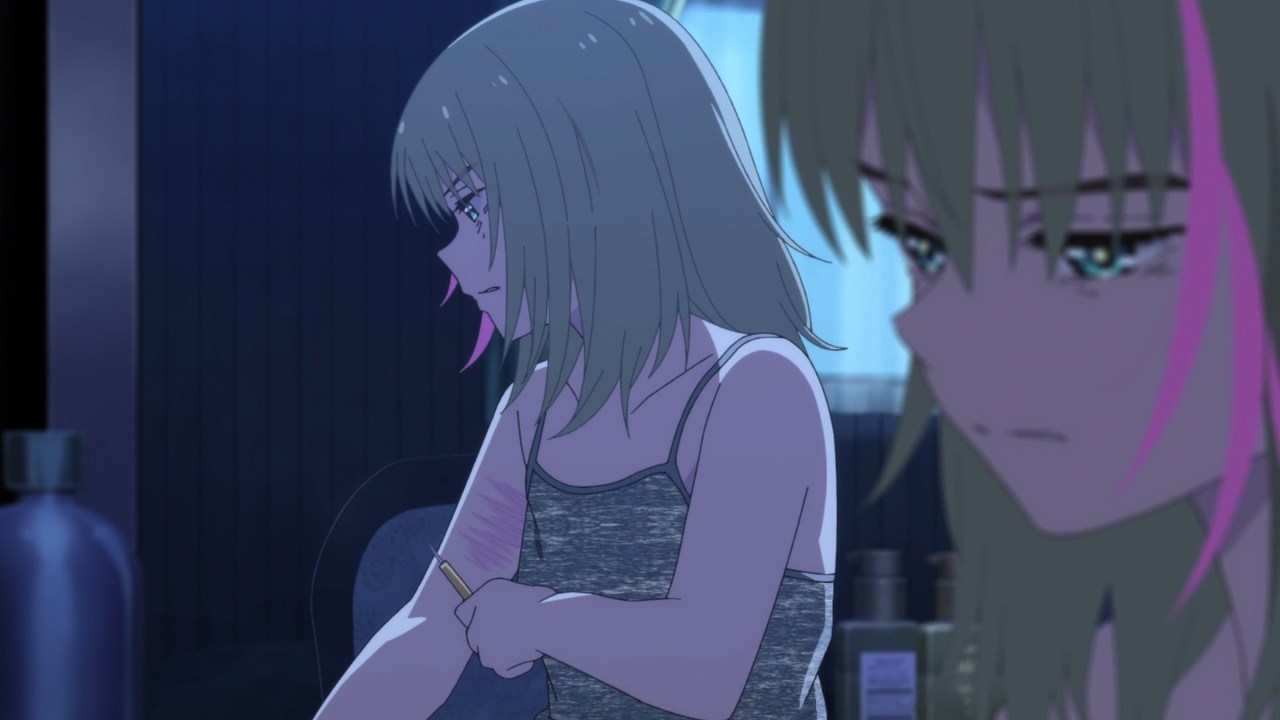 And speaking of Rika, she’s contemplating suicide as she tries to cut herself with a box cutter. Okay, so it seems that she didn’t suffer abuse, but Rika committed self-harm because of her mother. 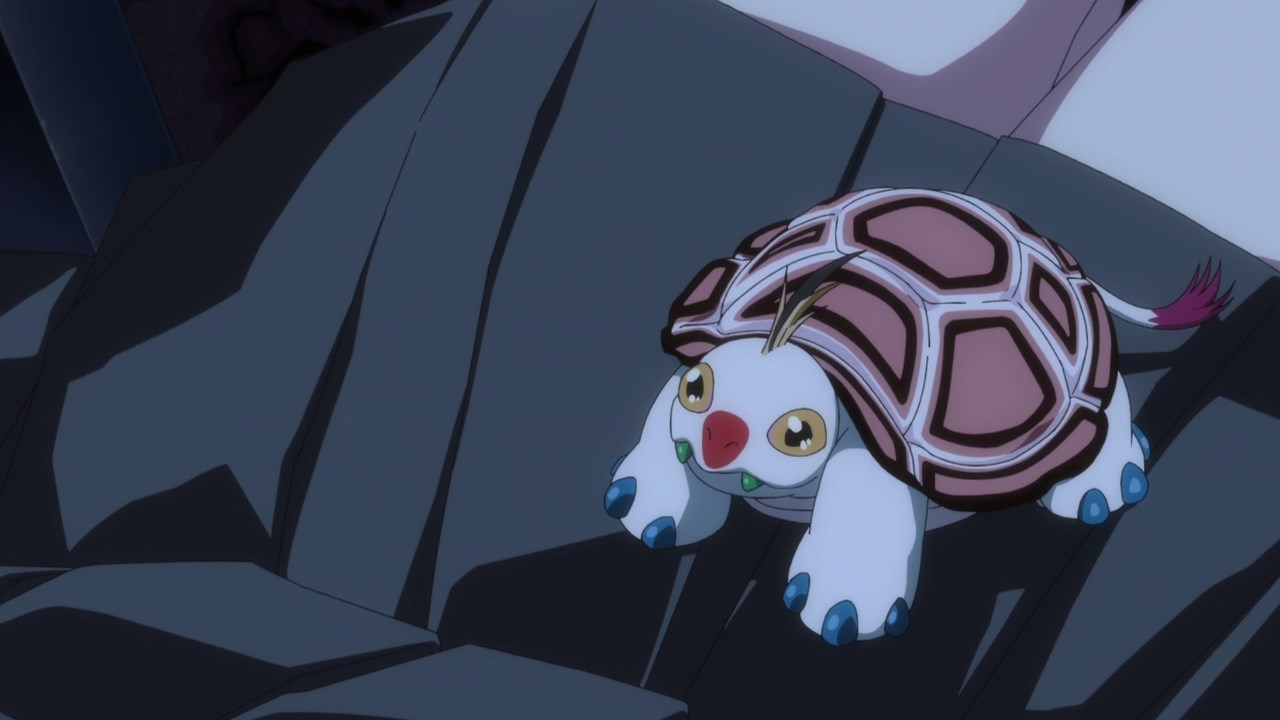 Of course, Rika’s tortoise Hannen is worried about its master killing herself. I have to say that this Wonder Animal really cared about Rika’s wellbeing. 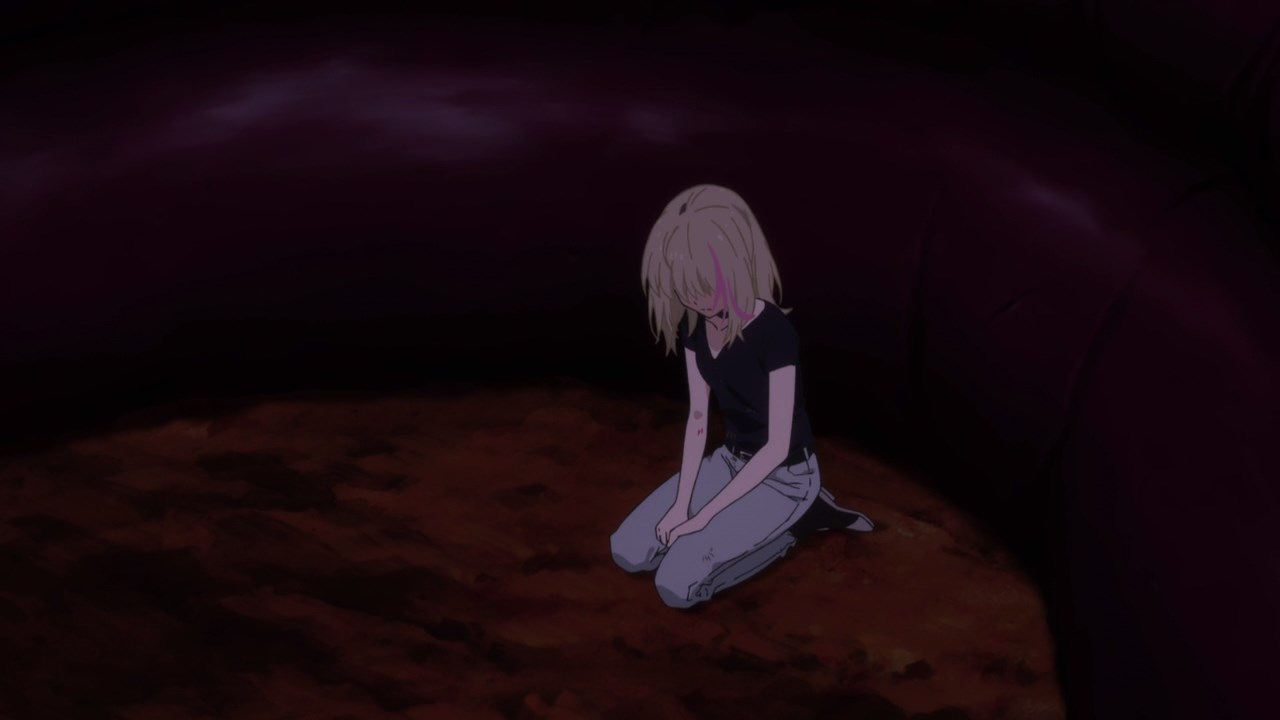 Unfortunately, it’s too late now as Rika Kawai gave up on fighting against the See No Evil. Dammit, why does she have to lose hope on this crucial moment? 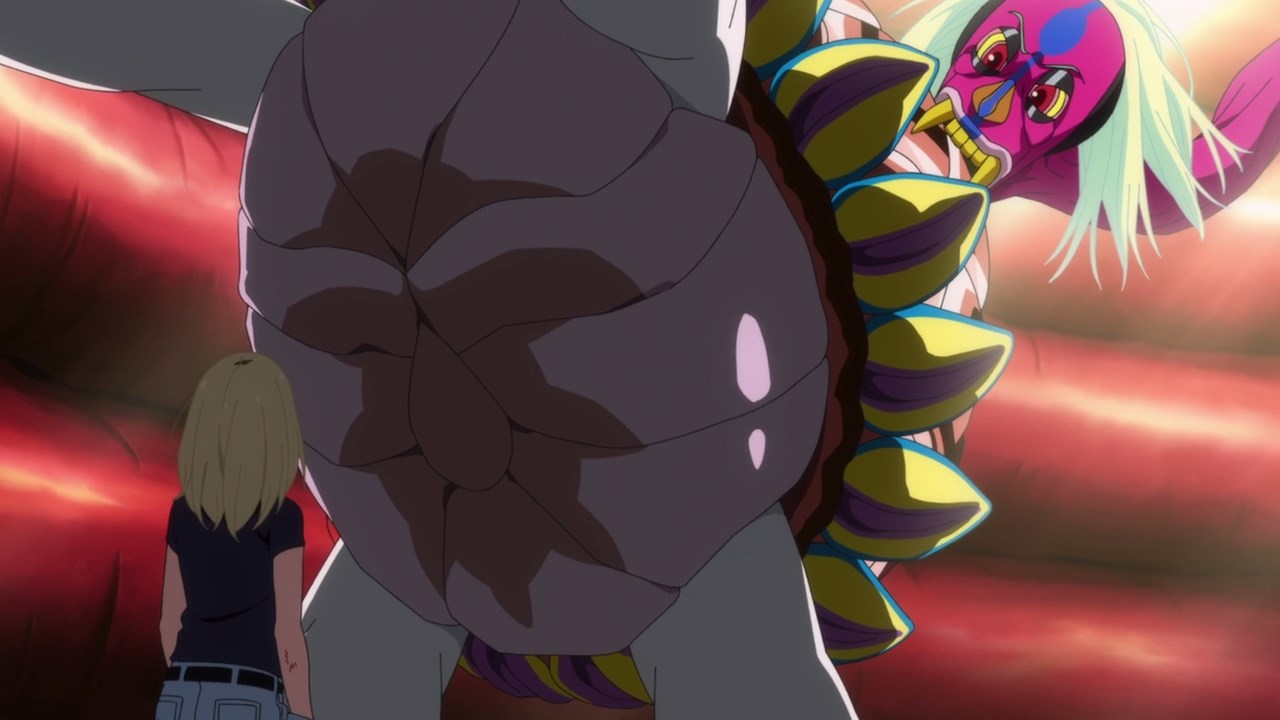 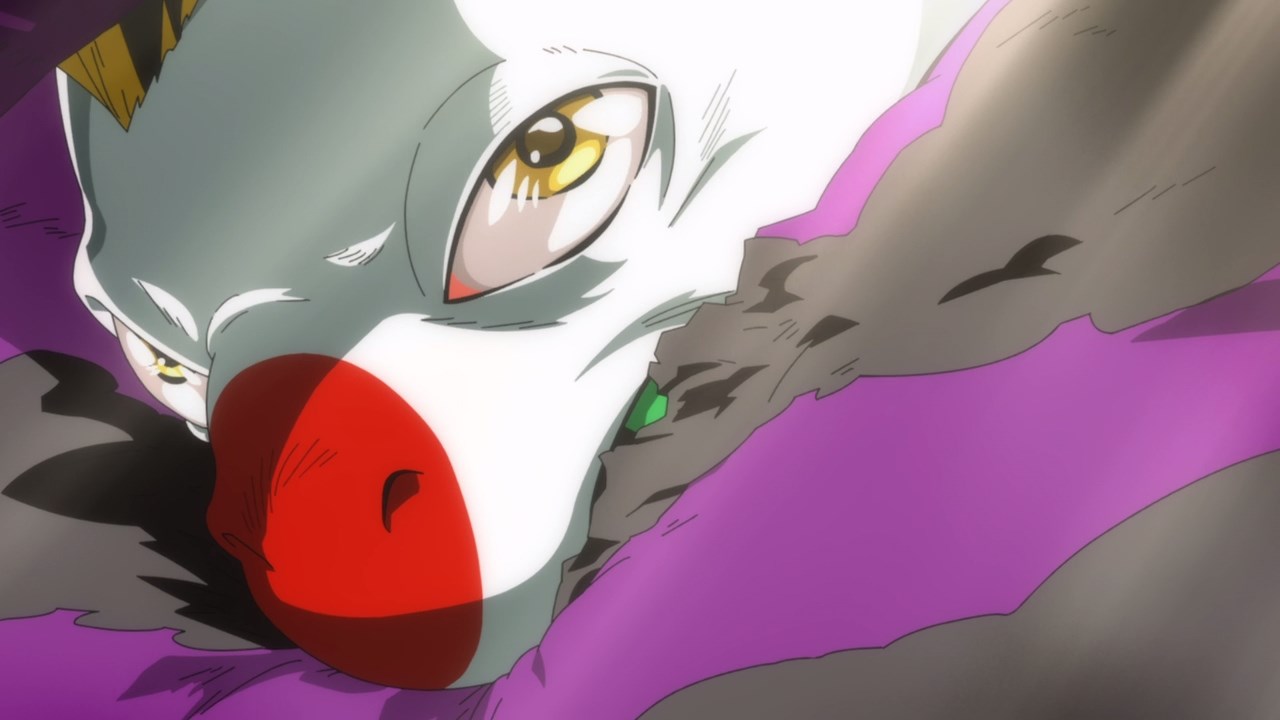 Well, that’s until Hannen emerged from its container in which this pet tortoise doesn’t want Rika Kawai to die at the hands of a Wonder Killer. I mean, this Wonder Animal’s face shows it all. 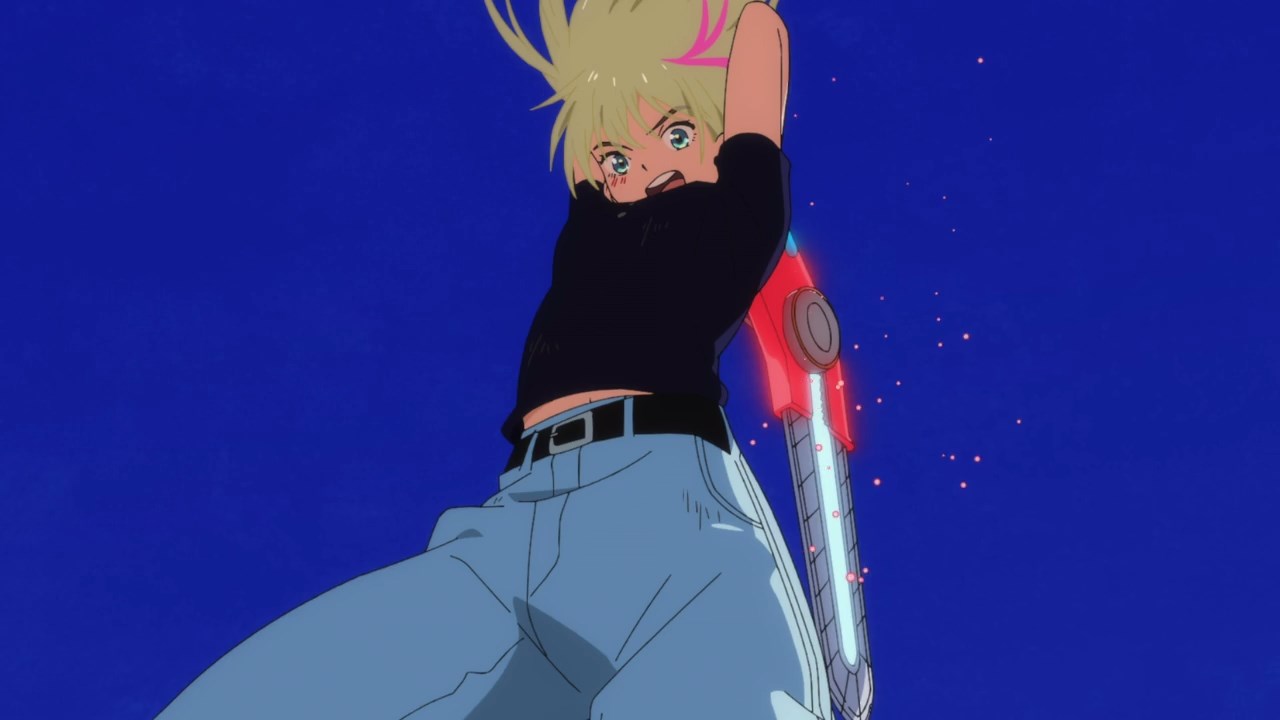 Speaking of Rika Kawai, it’s not the end of the world for her as she haven’t found her real father yet. C’mon, Rika will regret it if she died in the dream world. 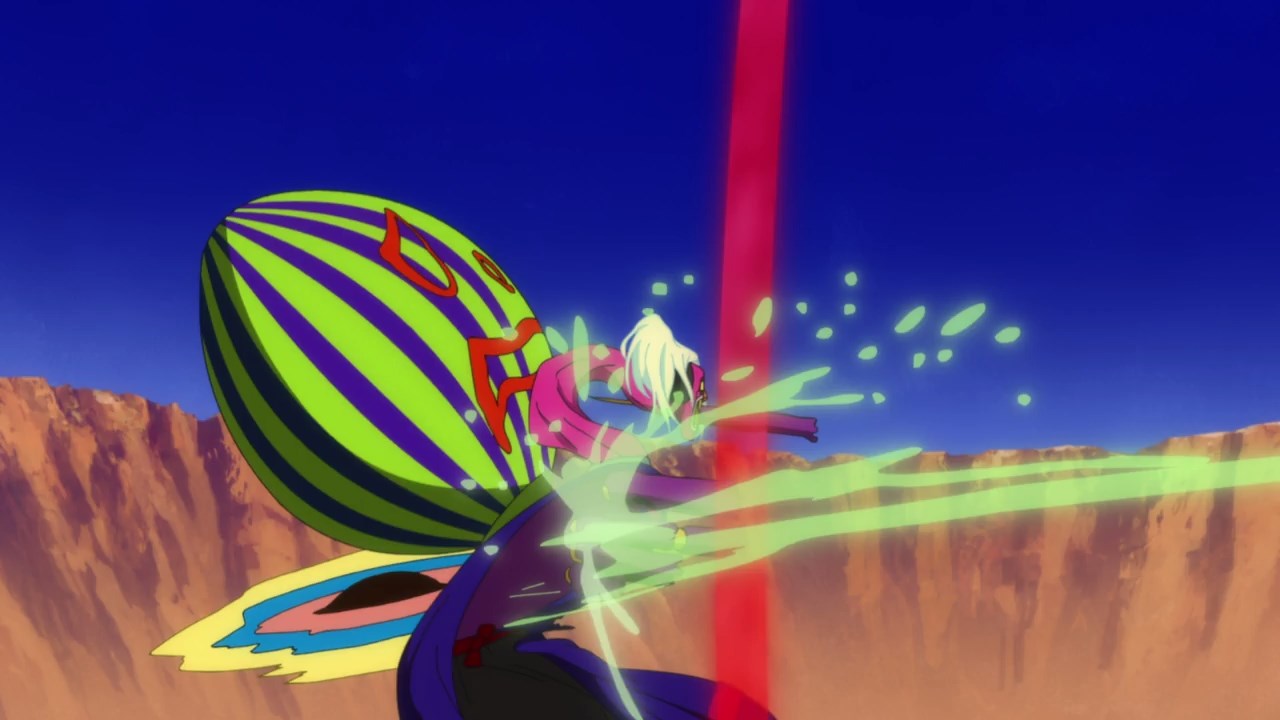 But there goes the Wonder Killer as Rika kills it. Of course, the victim is stunned that her savior has died, although the truth is that the cult leader doesn’t give a damn about her. 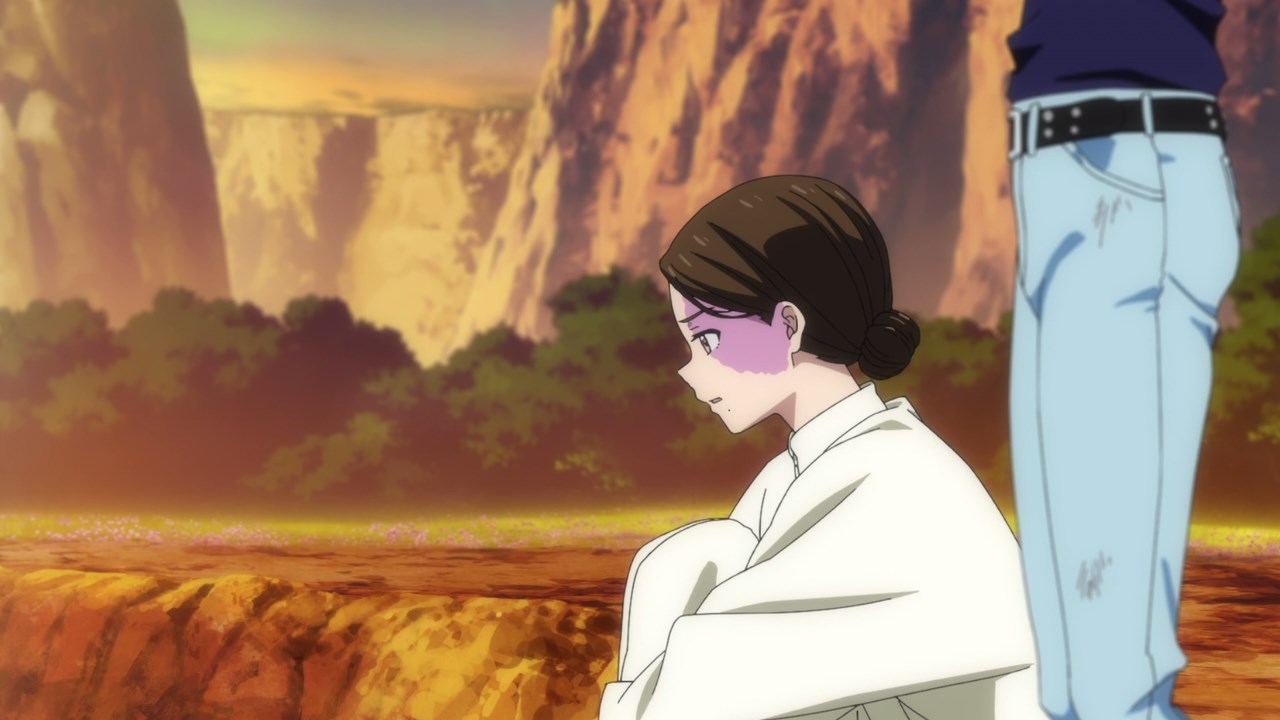 And speaking of the victim, she asked Rika on why she attack her savior where Rika should have accepted his salvation? Um missy, your savior lead you to your demise without receiving any grace. 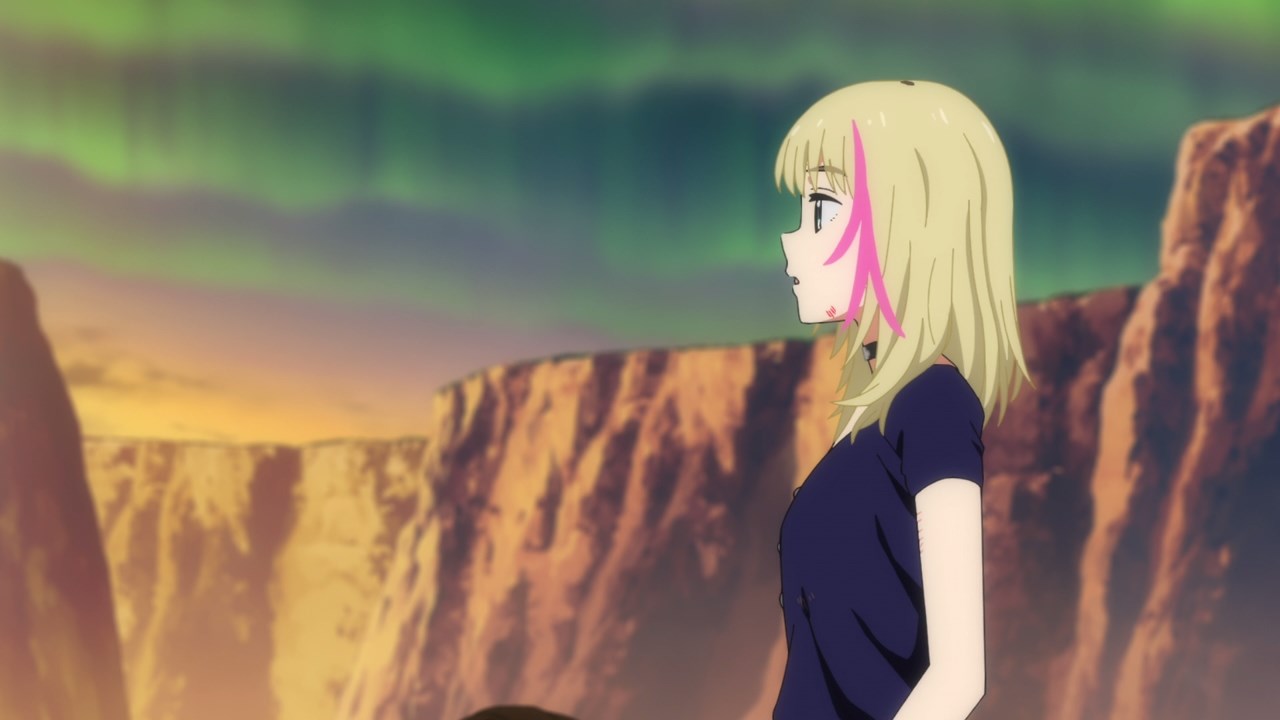 For Rika Kawai, despite the fact that she hurt herself, Rika wants to live as she really wants to see the truth rather than dealing with regret in later life.

Okay, looks like Rika Kawai has determination to see her real father, but I wish she would make amends to her alcoholic mother. 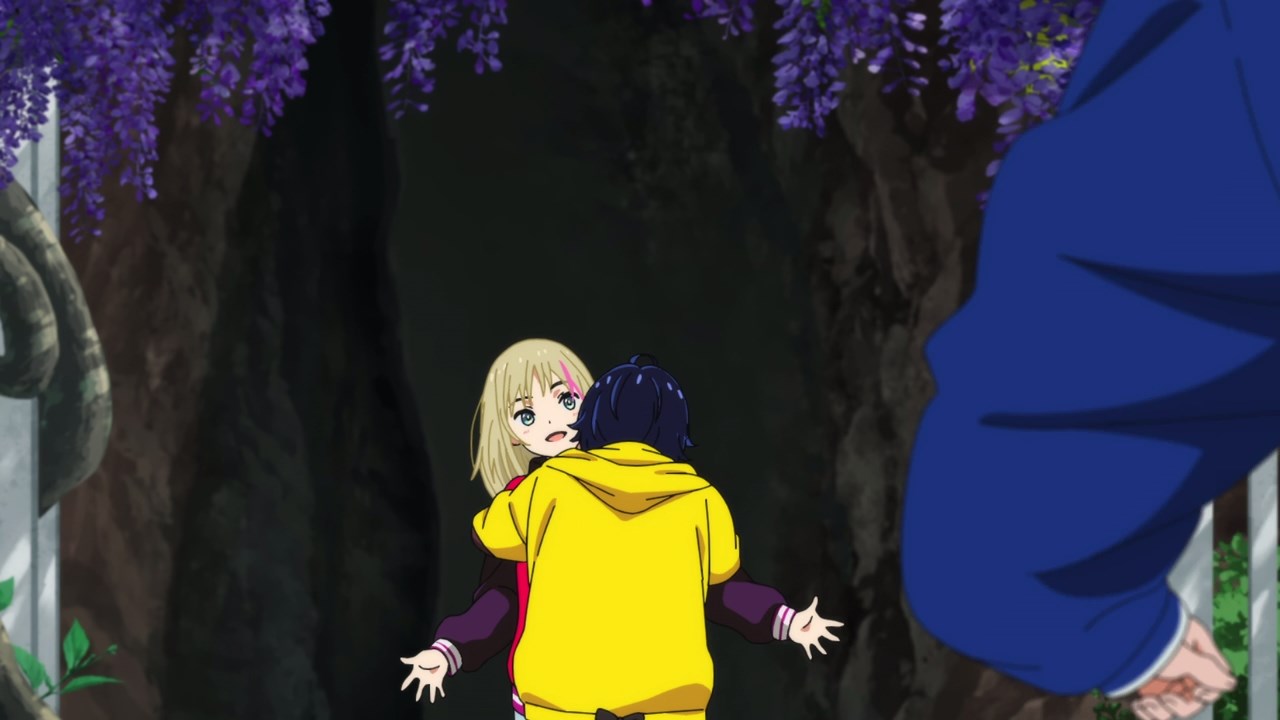 And so, Rika Kawai reunited with her friends after tackling the Wonder Killer for this episode. Man, I wish Rika won’t lay her arms again ’cause Ai-chan and the rest will be sad. 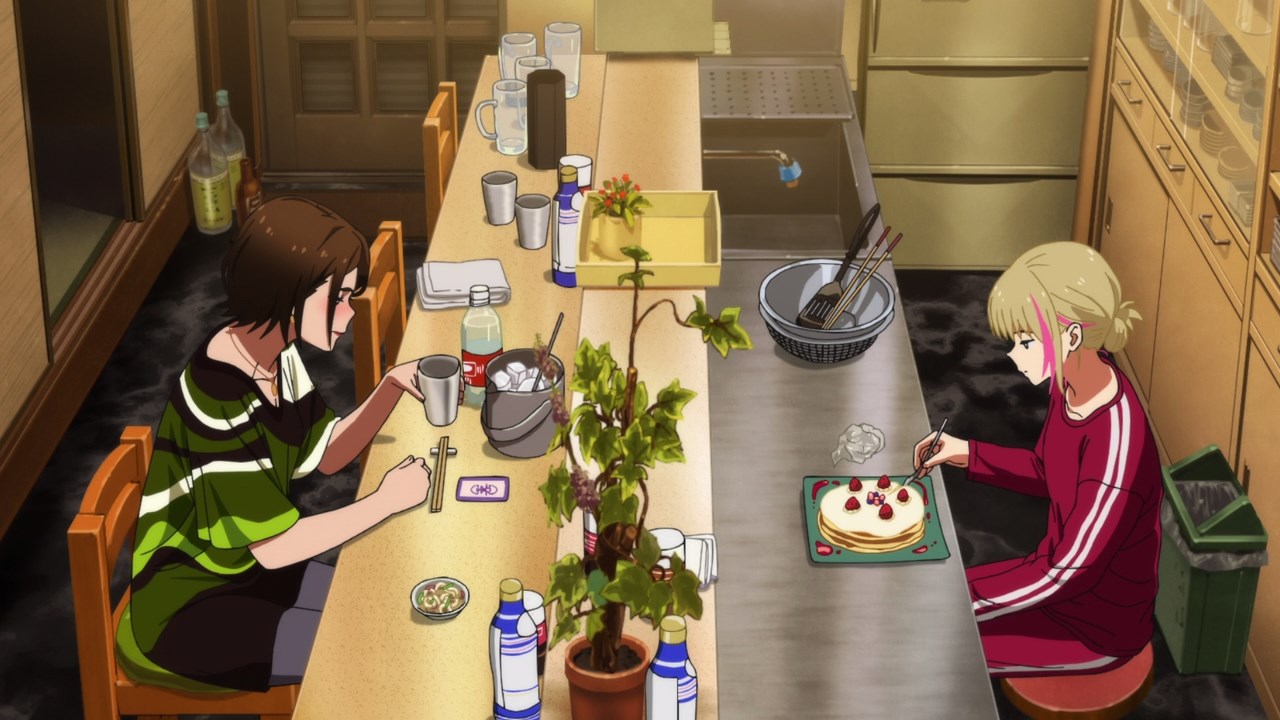 Of course, Rika Kawai has to deal with her mother where Rika won’t abandon her right away. While they remained distant for now, I’m hoping that they’ll patch things up soon enough.

That’s about it for this episode and while I don’t like Rika’s penchant for asking her friends on lending her some cash, I’m satisfied that she’s starting to turn her life around rather than being rebellious and suicidal.