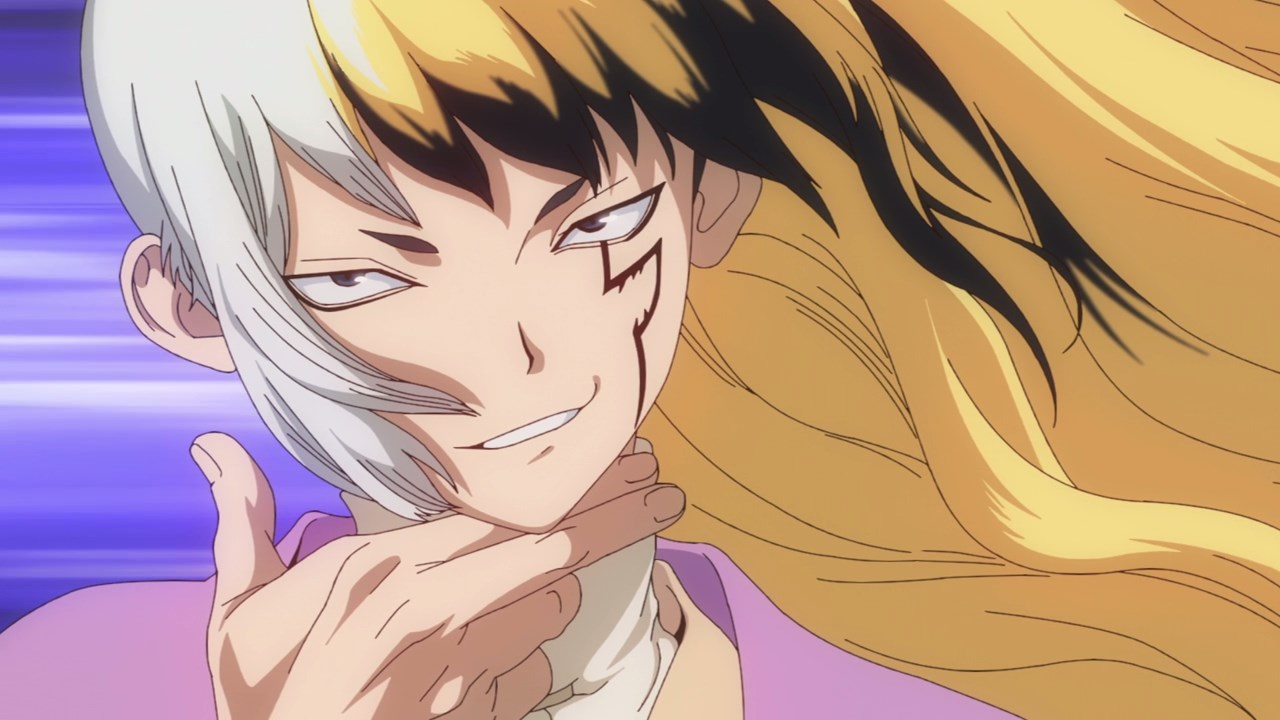 Here’s Gen Asagiri where he shows his mimicry skills to the test as he becomes Lilian Weinberg. You may thank Niki Hanada for giving him tips on imitating the diva. 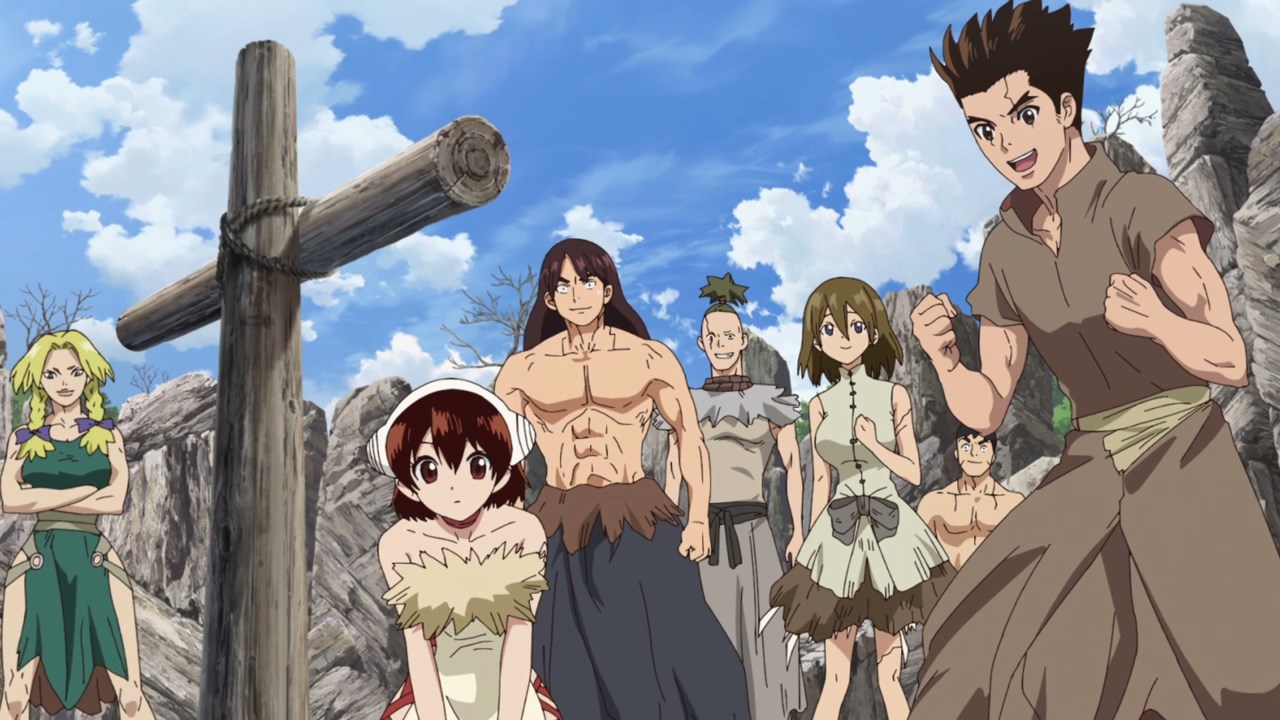 But as you can see, Ge- I mean Lilian will convince everyone from the Empire of Might to stop Tsukasa Shishio once and for all. 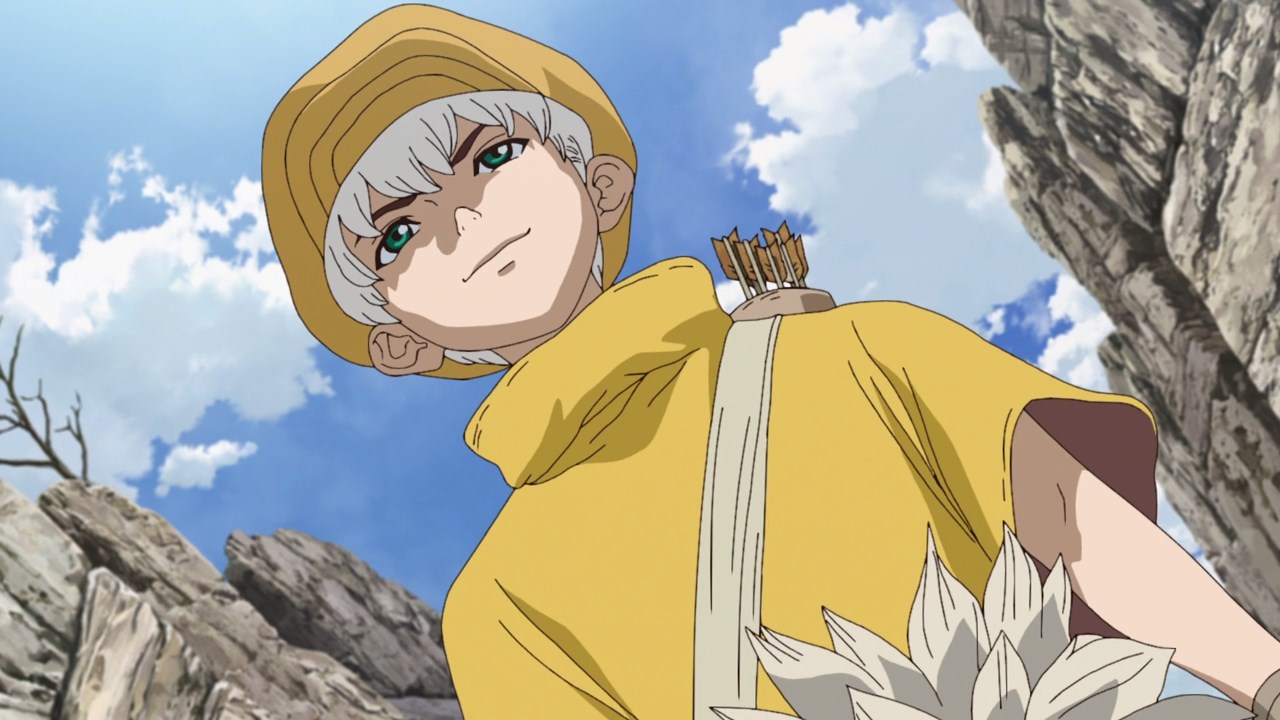 Unfortunately, the plan foiled when Ukyo Saionji shows up where he not only learned about the cell phone, but Ukyo knows that Gen is imitating Lilian. 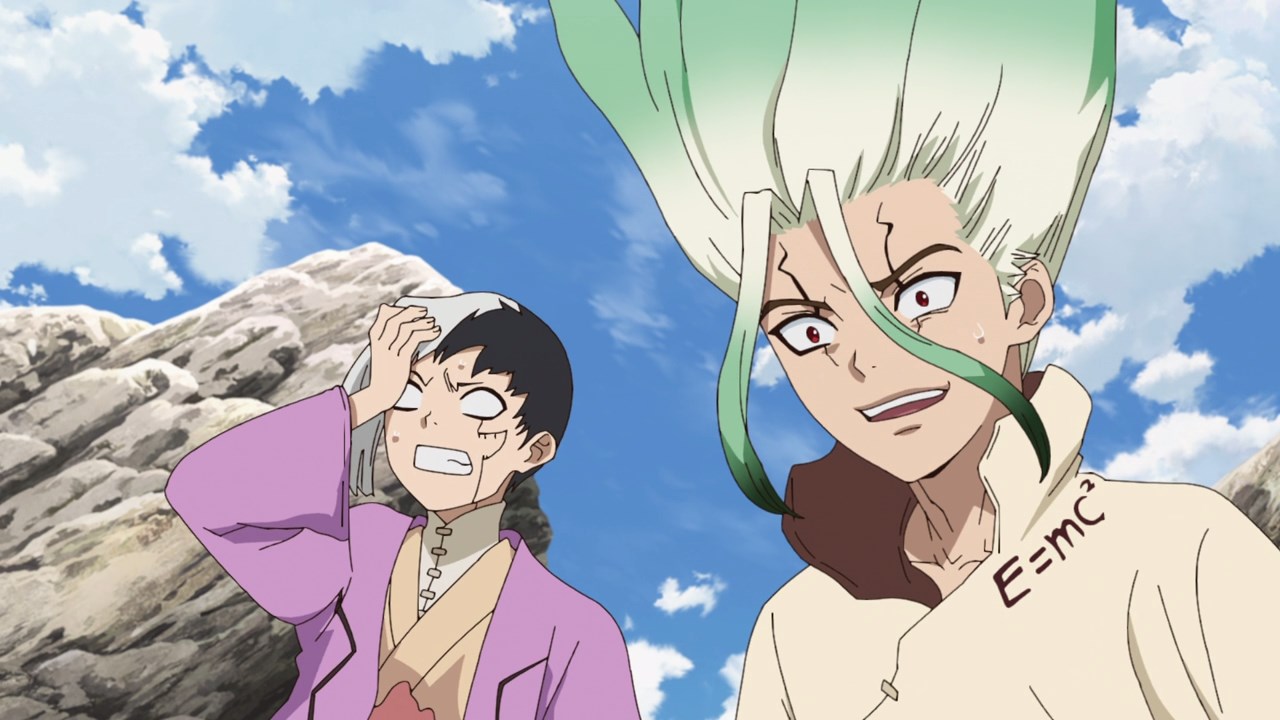 And really, looks like their plan of convincing the enemy to stop Tsukasa Shishio using Lilian Weinberg has failed.

Then again, Ukyo won’t report the boss right away because he has a hidden agenda. 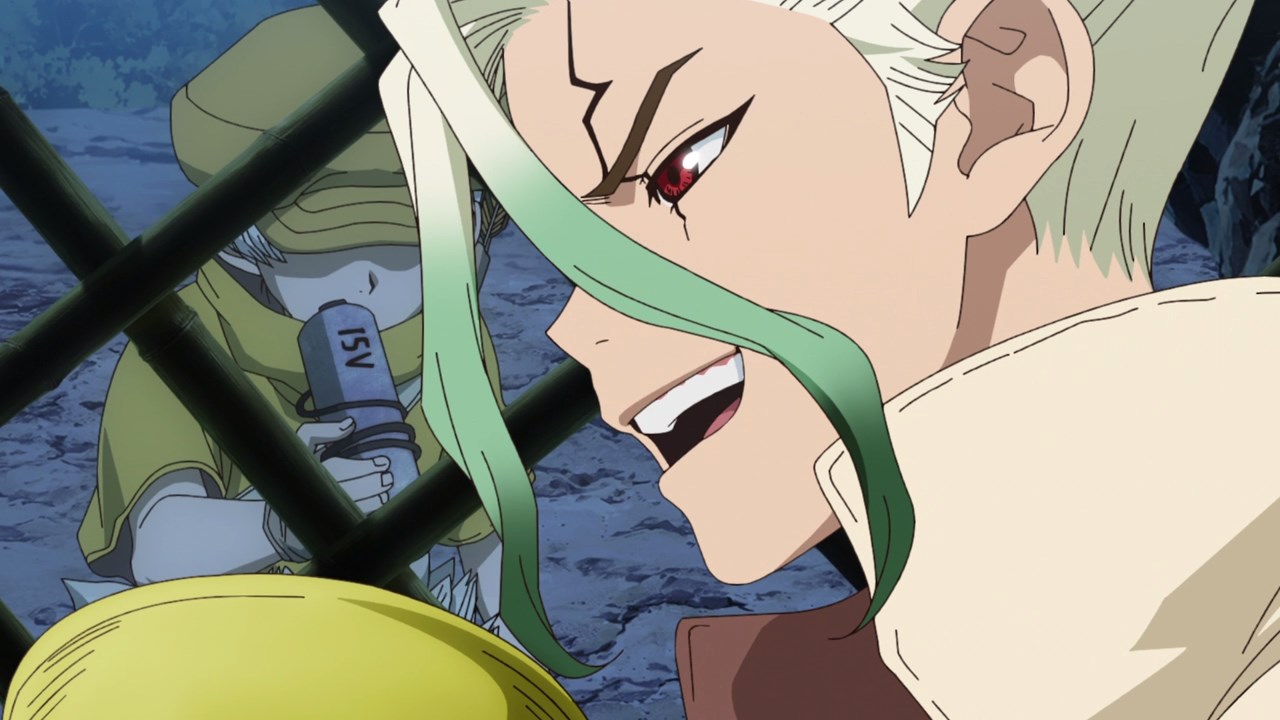 Oh yeah, Senku told Ukyo that he’s the one who gave the spare battery to Chrome. I mean, it’s no surprise that Ukyo Saionji is the one who captured Chrome in the first place. 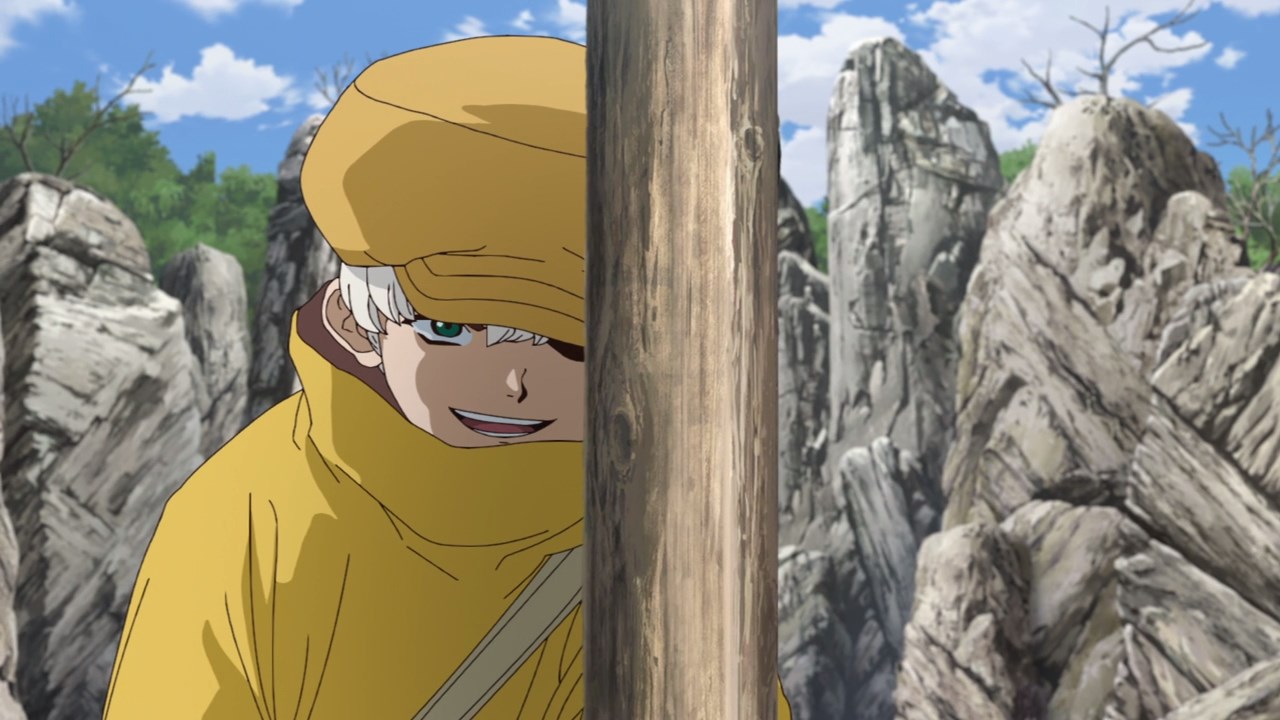 Speaking of Saionji, he told Senku about his two friends Taiju Ooki and Yuzuriha Ogawa where in addition of persuading Tsukasa’s allies via Lilian’s song, there’s another mission being conducted within the Empire of Might. 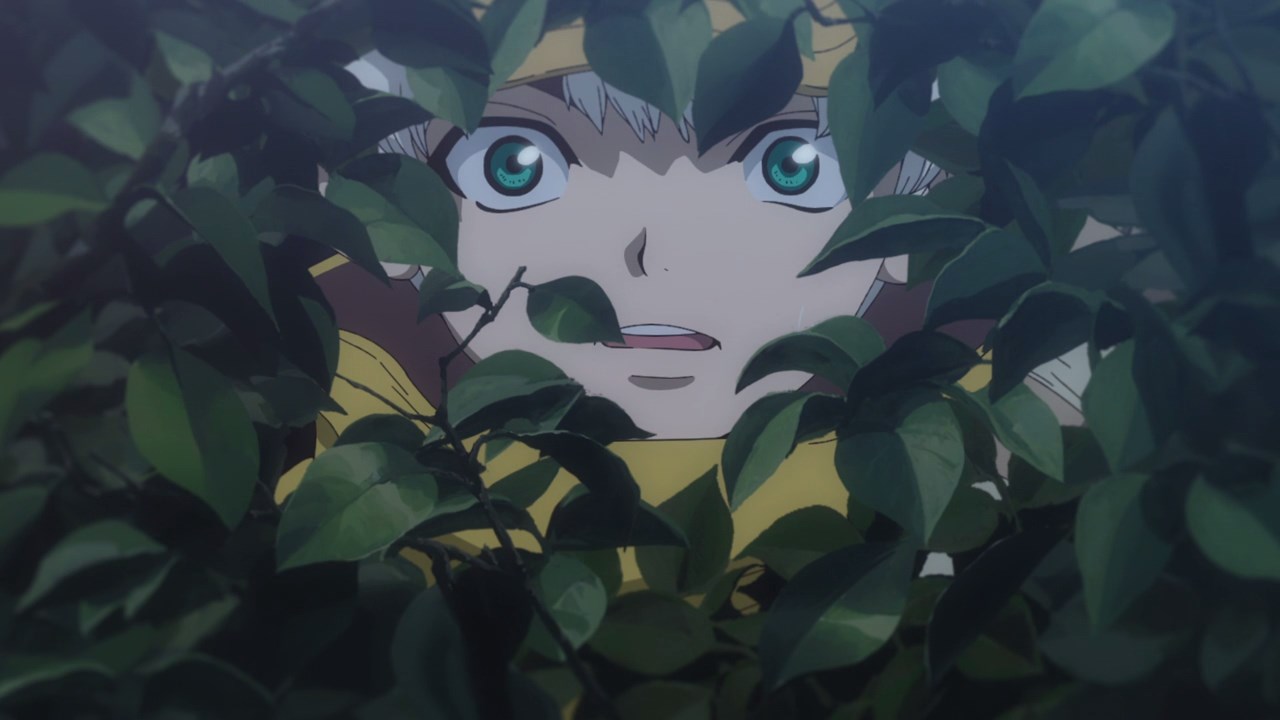 In fact, Ukyo saw it with his own two eyes as Yuzuriha is doing an impossible task. 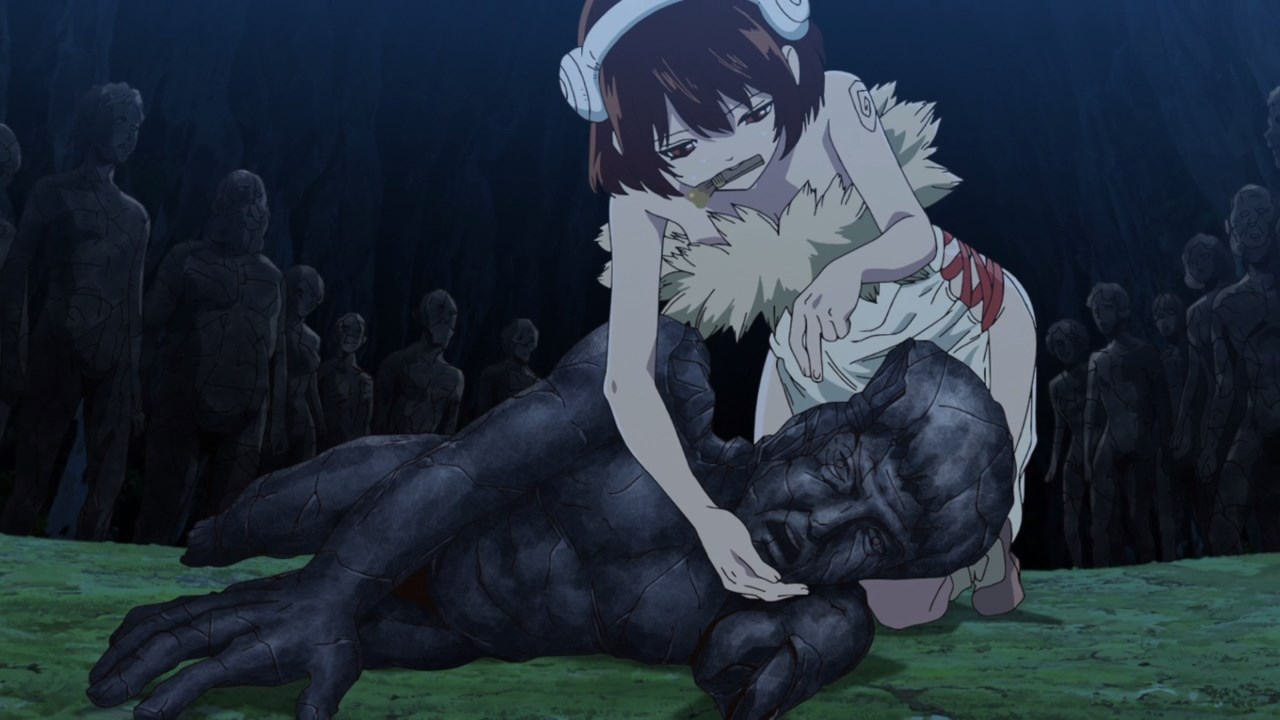 You see, she’s repairing the stone bodies that Tsukasa Shishio destroyed with his fists. Oh yeah, and Yuzuriha is doing a great job of putting various pieces together.

Then again, I wonder if Ogawa’s plan of putting those broken parts together would work? I mean, will that person come back alive even after Shishio destroyed the body to smithereens? 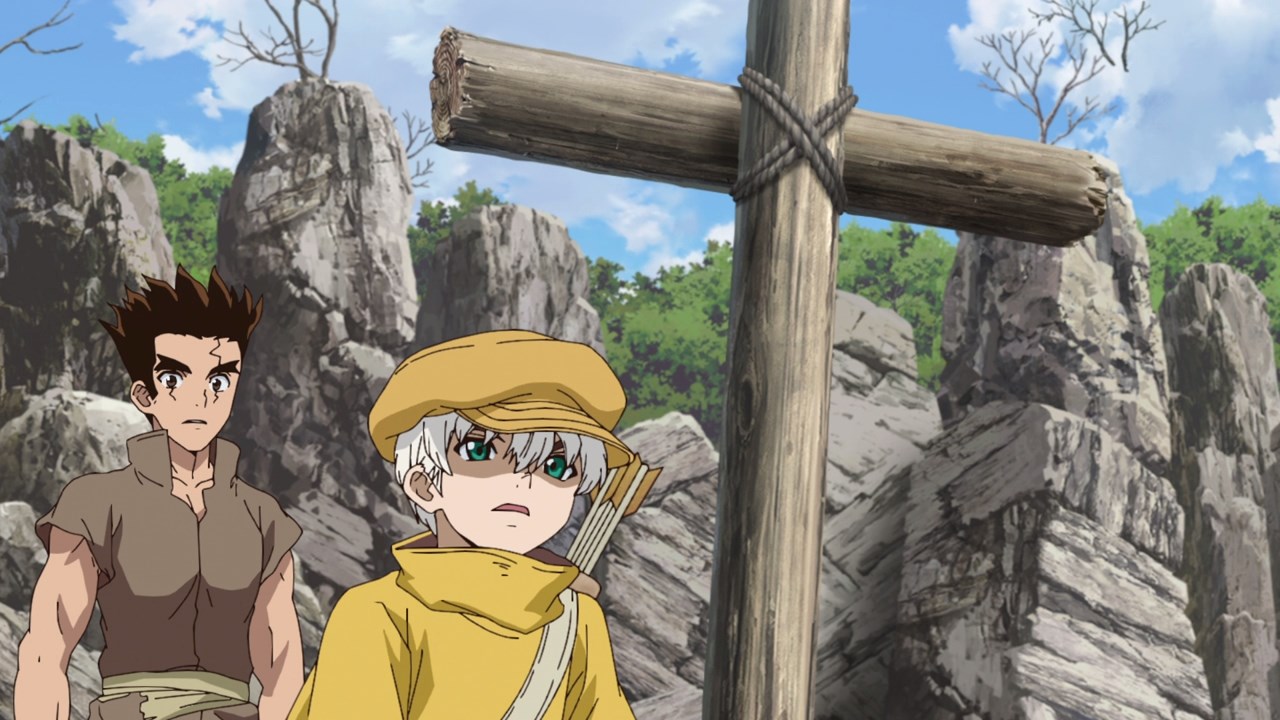 In any case, looks like Ukyo Saionji will help Senku on stopping Tsukasa Shishio on the condition that won’t be any casualties. 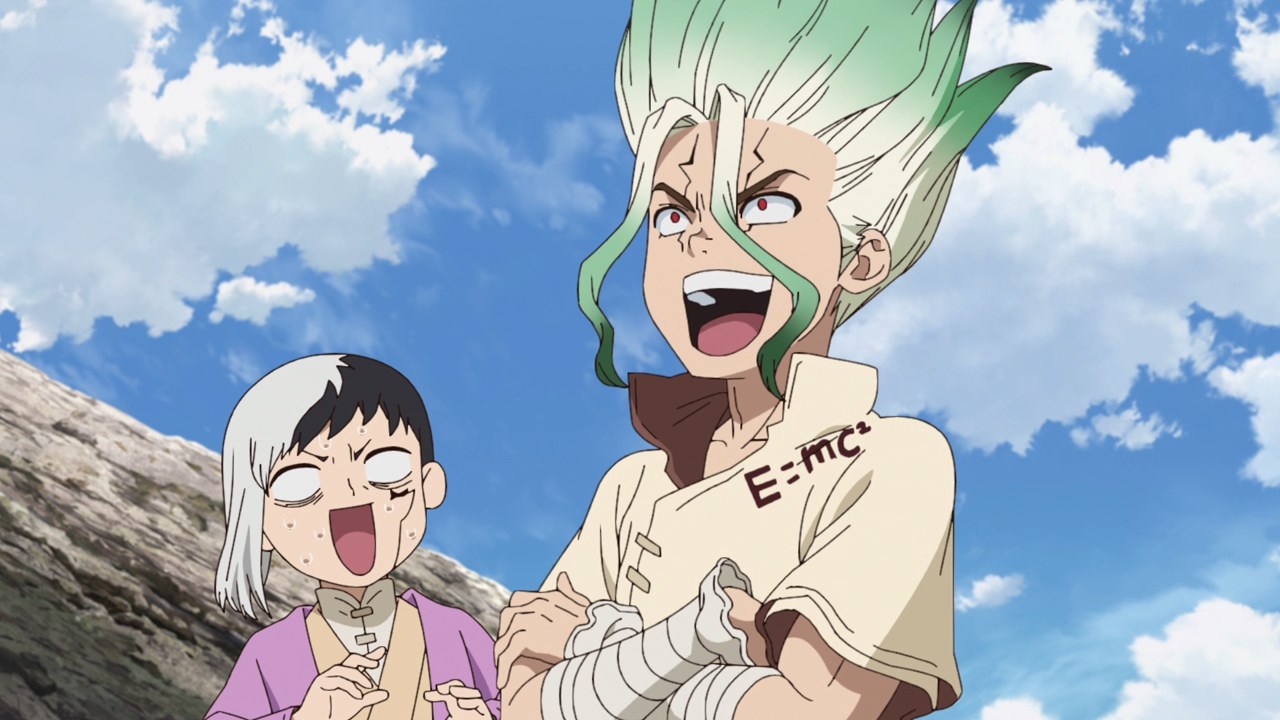 Of course, Senku will gladly comply to that condition since he’s aiming to stop Tsukasa without any bloodshed. Then again, the likes of Magma and Hyoga won’t agree to such condition.

Okay, Magma will less likely to kill someone but Hyoga? He’s gonna murder anyone without hesitation! 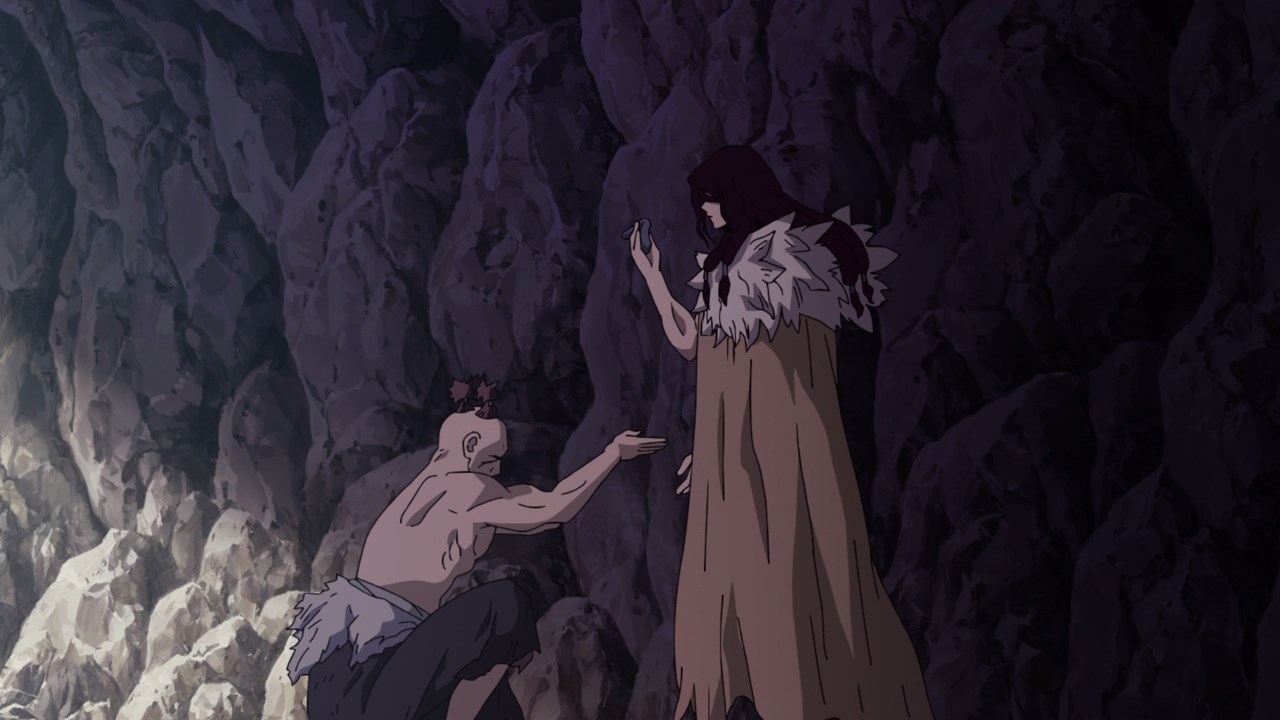 One last thing, it appears that Tsukasa Shishio learned from his soldiers that Yo Uei has died after failing to stop Chrome. Oh, so he decided to die with honor. 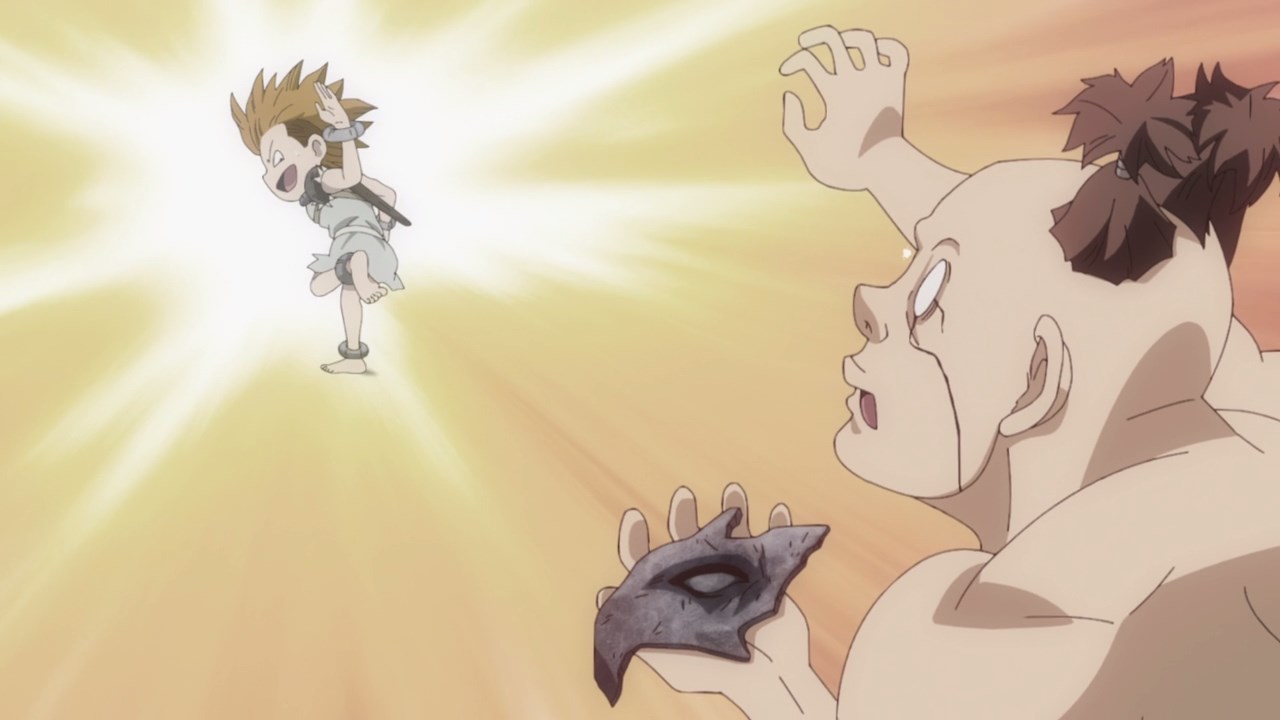 Actually, Yo just left where he told one of his subordinates that he fell to a cliff. Okay Mr. Enforcer, are you planning to bring down Tsukasa or decided to have a peaceful life? 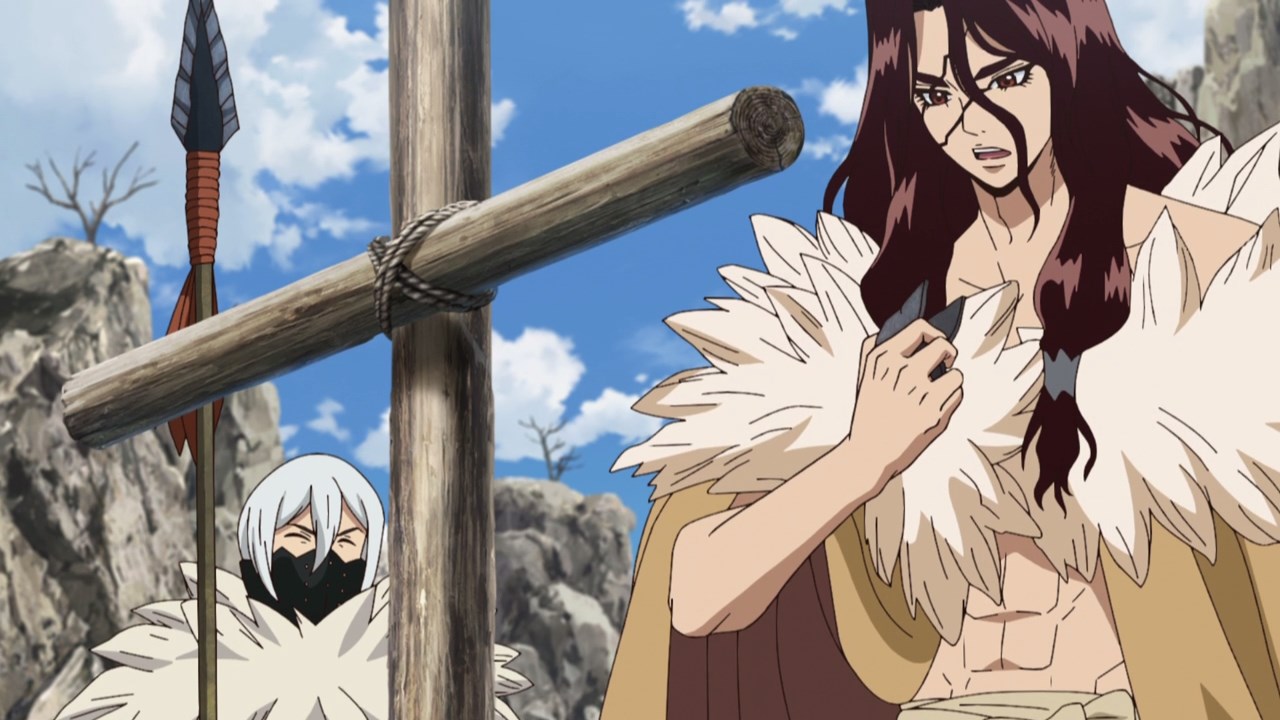 Of course, the leader will honor Uei’s life as Tsukasa Shishio will bury his stone eyepatch to this grave. Said grave contained the fallen soldiers who inhaled toxic gas back in the 1st season.

Oh yeah, Hyoga didn’t know about those goons who inhaled toxic gas, even though the truth is that Hyoga killed them. Man, I’m worried that Tsukasa might get backstabbed by Hyoga soon enough. 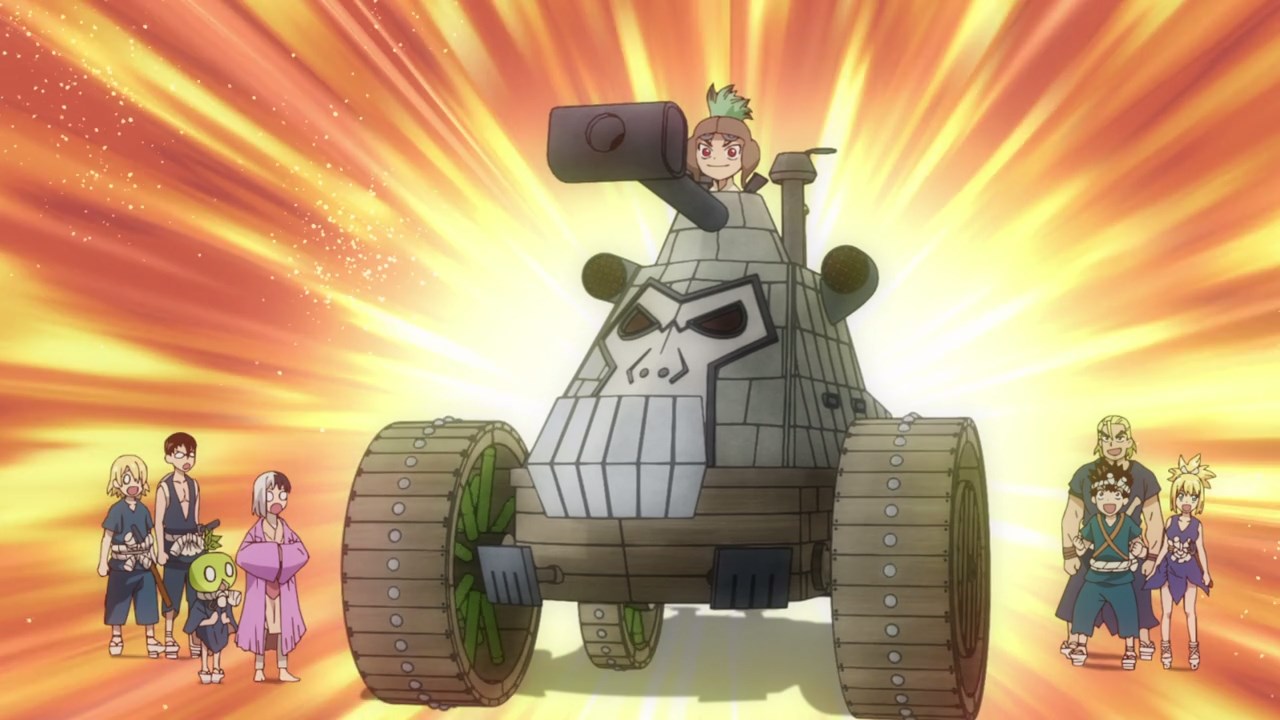 Now then, let’s end this episode where Senku and his allies have finally upgraded the Steam Gorilla where it now has a turret that shoots pressurized balloons. But wait, there’s more… 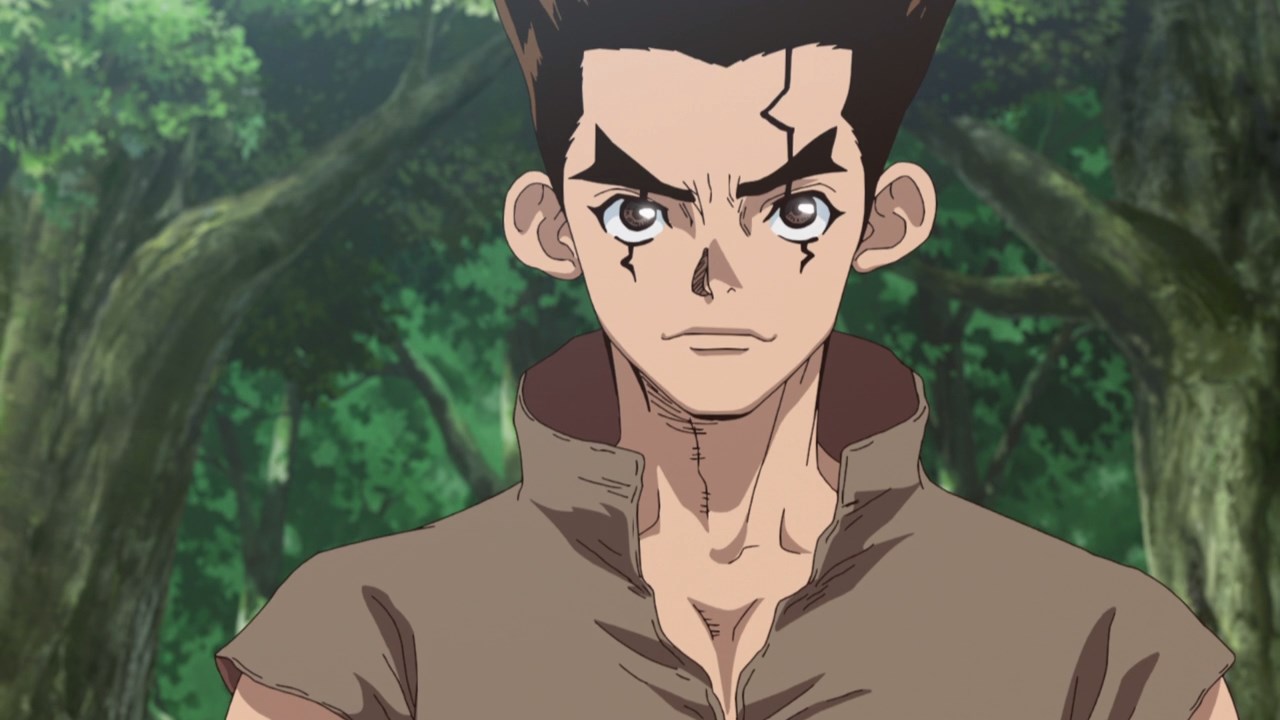 Turns out that two specific people will join on raiding the Empire of Might as both Taiju Ooki and Yuzuriha Ogawa have arrived. Glad that they’re reunited with Senku. 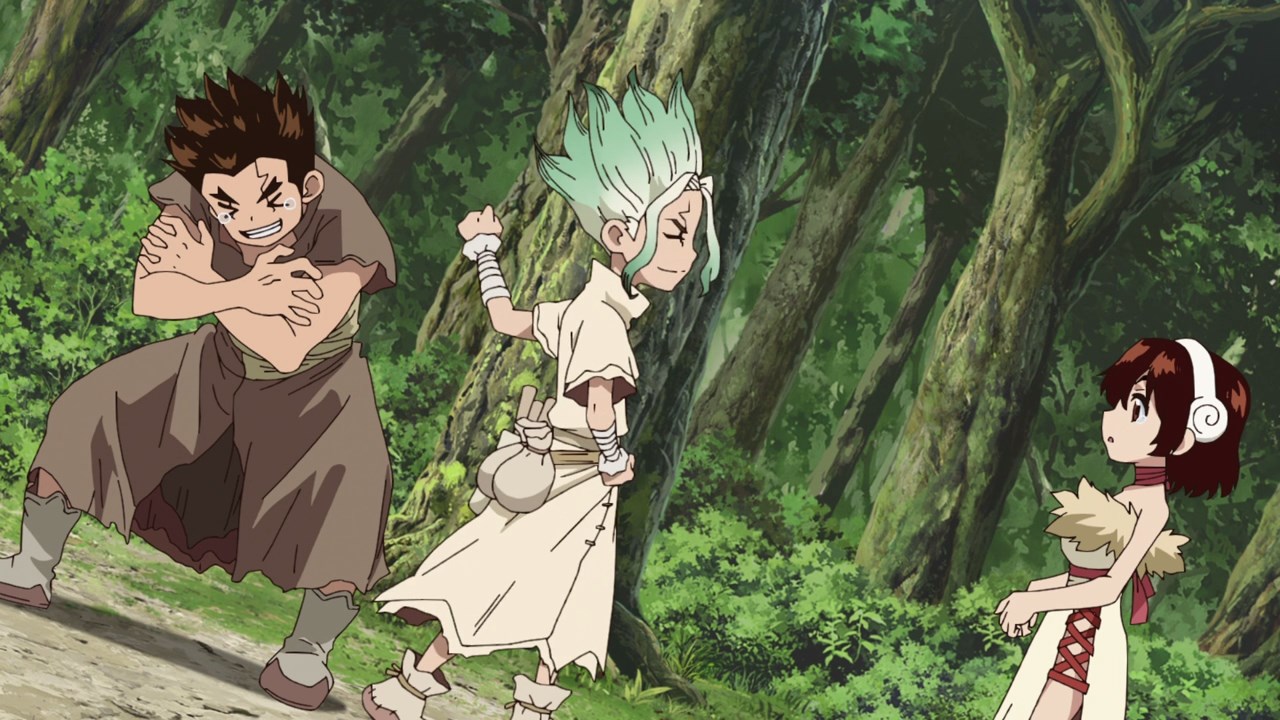 Then again, Senku doesn’t want to hug Taiju yet until the war is over. Okay Senku, that was mean to dodge your best friend.

Anyways, tune in next time where the real battle will begin! Of course, Tsukasa Shishio and his allies are too little too late to react towards Senku’s surprise attack.