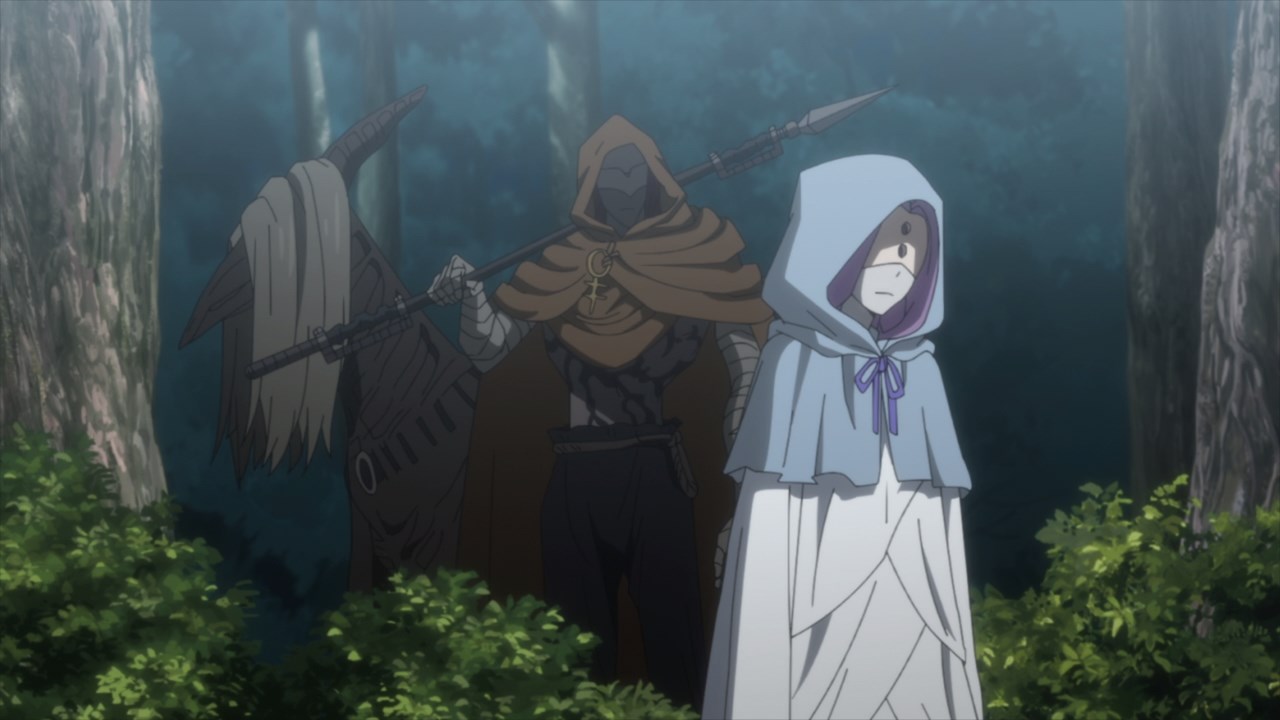 Oh look, it’s Sonju and Mujika where these demons are hunting birds at the forest, although they’ll move out to another area once they’re done hunting.

Speaking of Mujika, Norman told Emma and Ray that the demon has special blood in which her cells won’t degenerate, meaning that she and possibly Sonju can survive without eating human meat. Of course, the demons who operate the farms won’t like it so they tried to hunt her down, but Mujika survived somewhat. 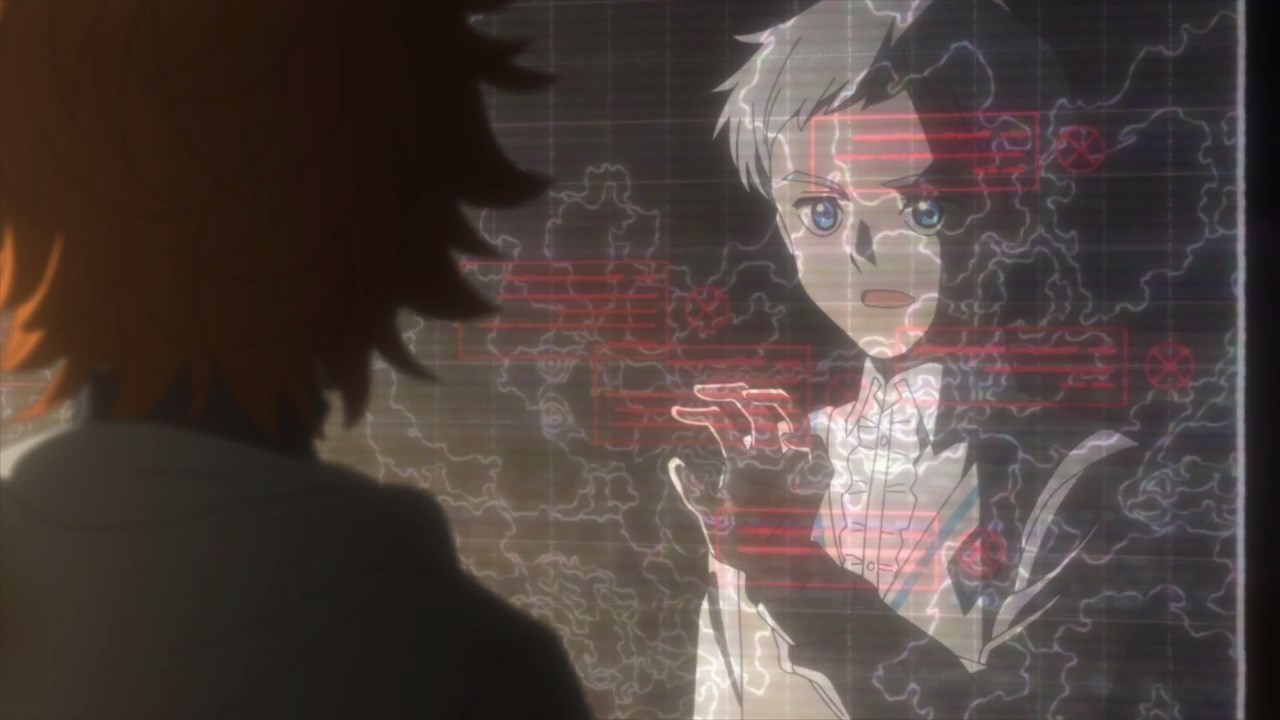 In any case, Norman told them that Mujika is a dangerous demon that must be killed. Of course, Emma doesn’t want to fight her or Sonju as she wants a peaceful solution where humans and demons coexist. But even then, taking a third option is difficult to achieve.

Oh by the way, Norman told Emma and Ray that their plan of going to the human world will be a total failure as the demons destroyed most of the gates. Even worse is that the only surviving gate to the human world is located in Grace Field, meaning that getting out of the farm is pointless. 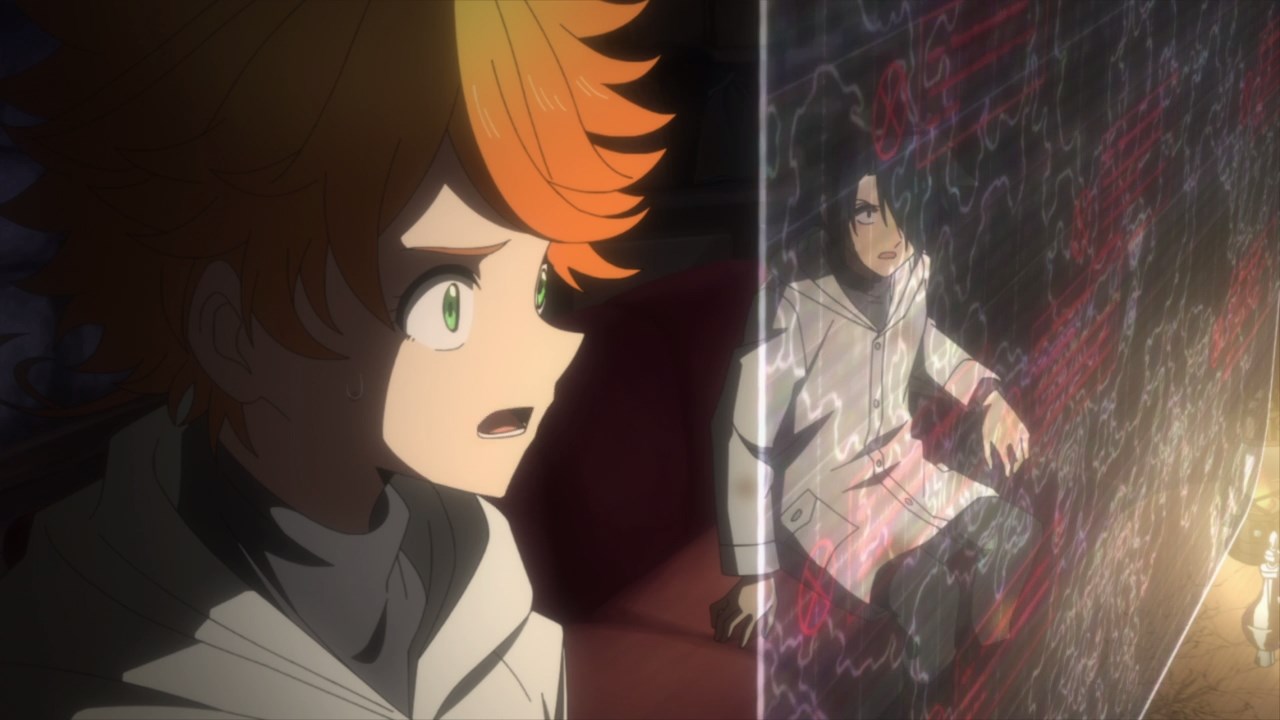 Oh and even if they managed to find the gate in Grace Field and enter the human world, Emma and her friends might get killed by fellow humans who treat them as demons.

Basically, a lose-lose situation for Emma and her fellow escapees where the only solution is to kill demons in their own world instead of venturing into the human world. 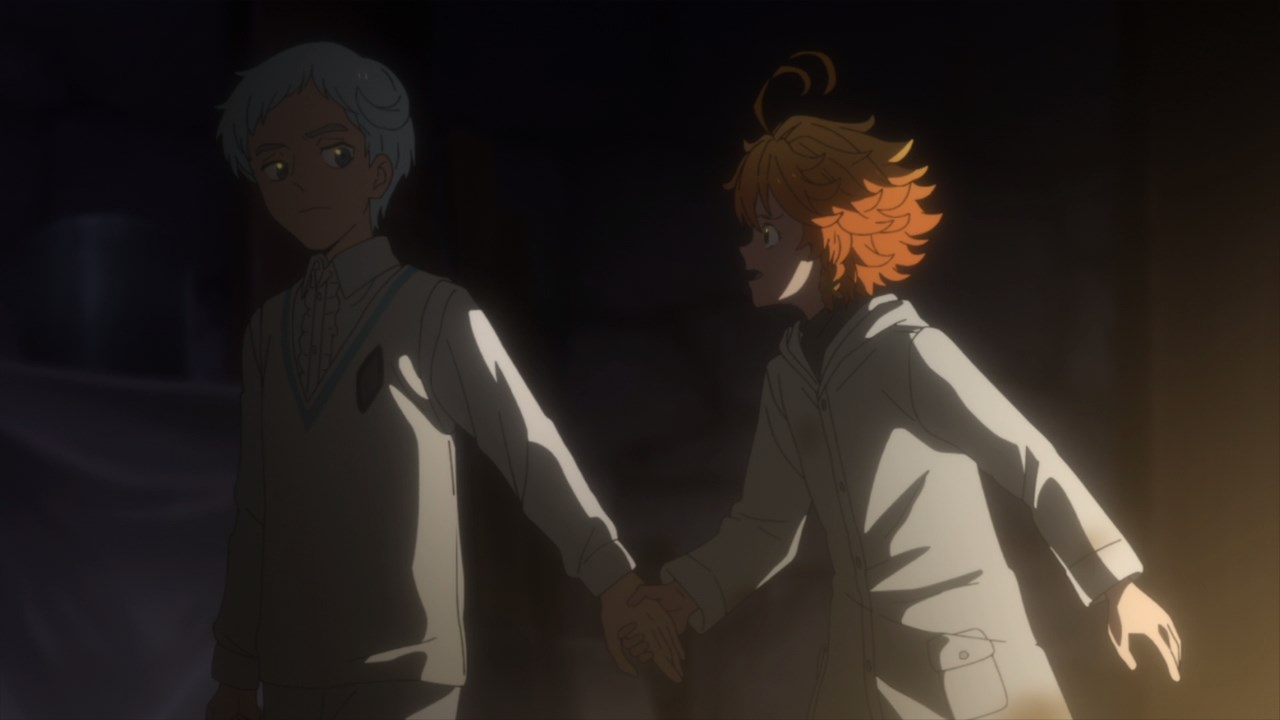 Still, Emma won’t give up on achieving peace between demons and humans as she’ll do anything to reach it, even as far as bringing both Mujika and Sonju to Norman in 5 days.

Of course, finding those demons is difficult since they move from various places. Oh and if Norman meet both Sonju and Mujika, he and his allies will kill those demons right away. 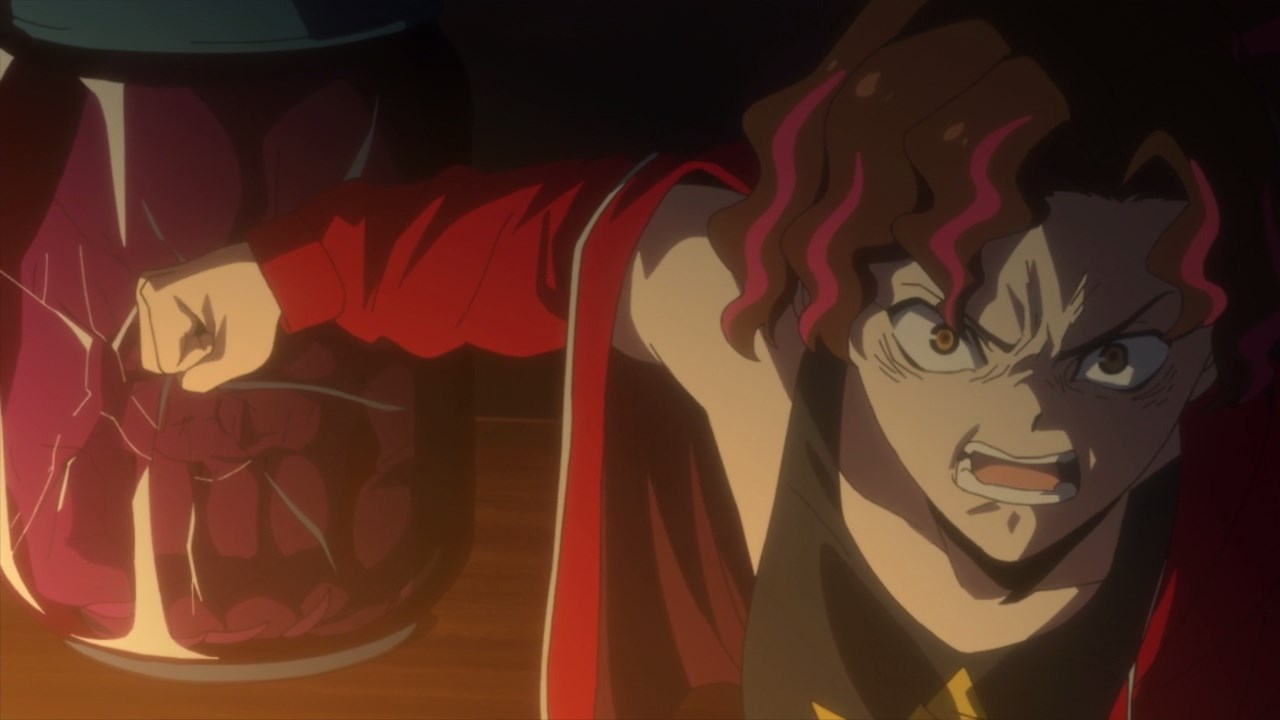 Speaking of Norman’s buddies, they don’t like Emma’s plans of letting the demons live as they’re savages who feed on humans.

Take Barbara for example where she went through hell at the Lambda facility that she harbor strong contempt to those demons. Yeah, a peaceful solution is no longer an option for them. 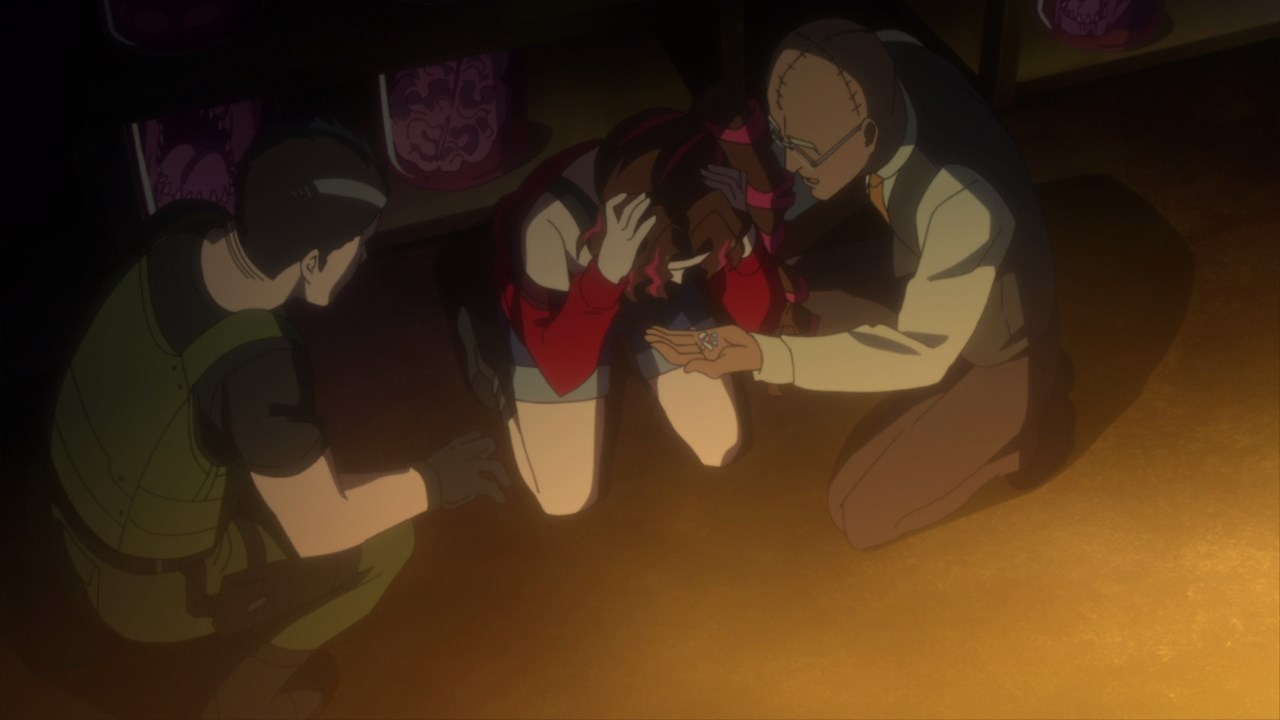 Unfortunately for Barbara, it appears that she’s getting a nasty headache after her emotional outburst. Turns out that those various experiments has affected her body greatly that Barbara needs to drink medicines in order to stabilize.

Oh and it’s not just Barbara, everyone who went through various experiments must take medications in order to survive. But even then, time is running short as they must carry out their plans on eradicating the demons.

And speaking of Norman, he finally perfected the drug in which he and his allies will use it to those demons. 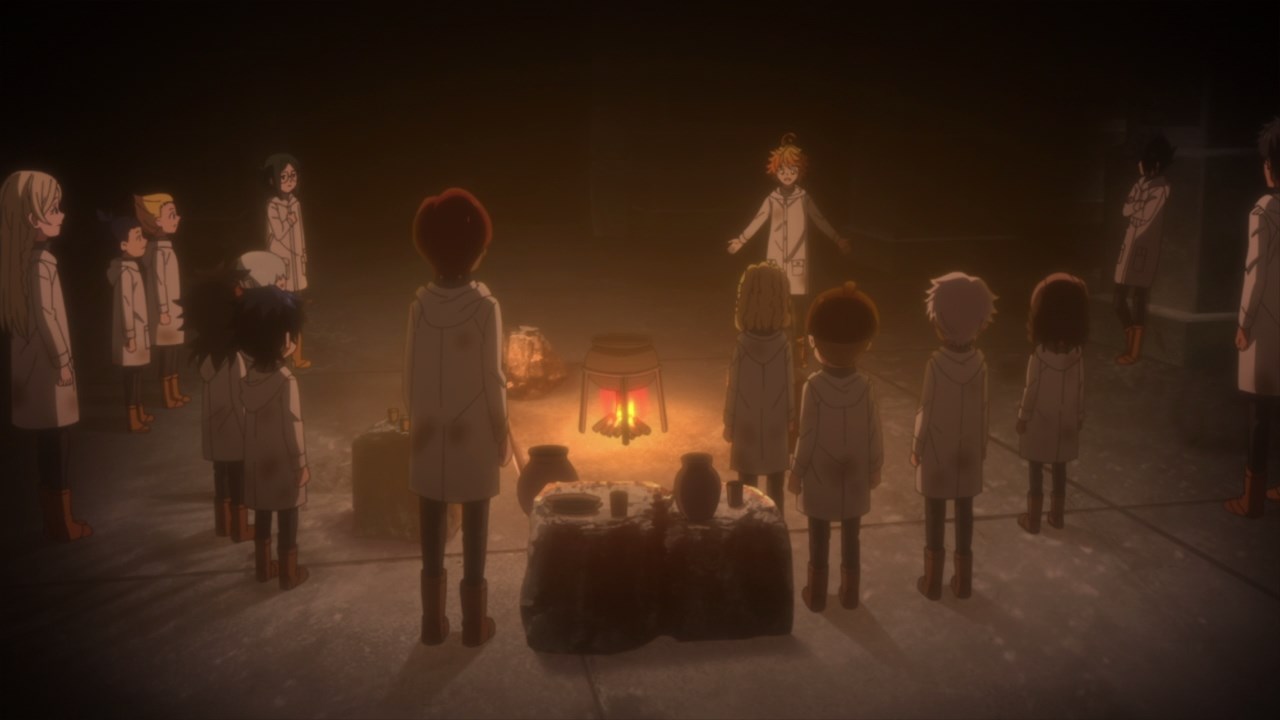 Now then, Emma and Ray returned to the hideout where they explained the current situation to the rest of the kids, right down to Norman’s plans to eradicate the demons with a drug.

So, Emma told everyone that she will find Sonju and Mujika and bring it to Norman within 5 days, which is the most difficult task to achieve. 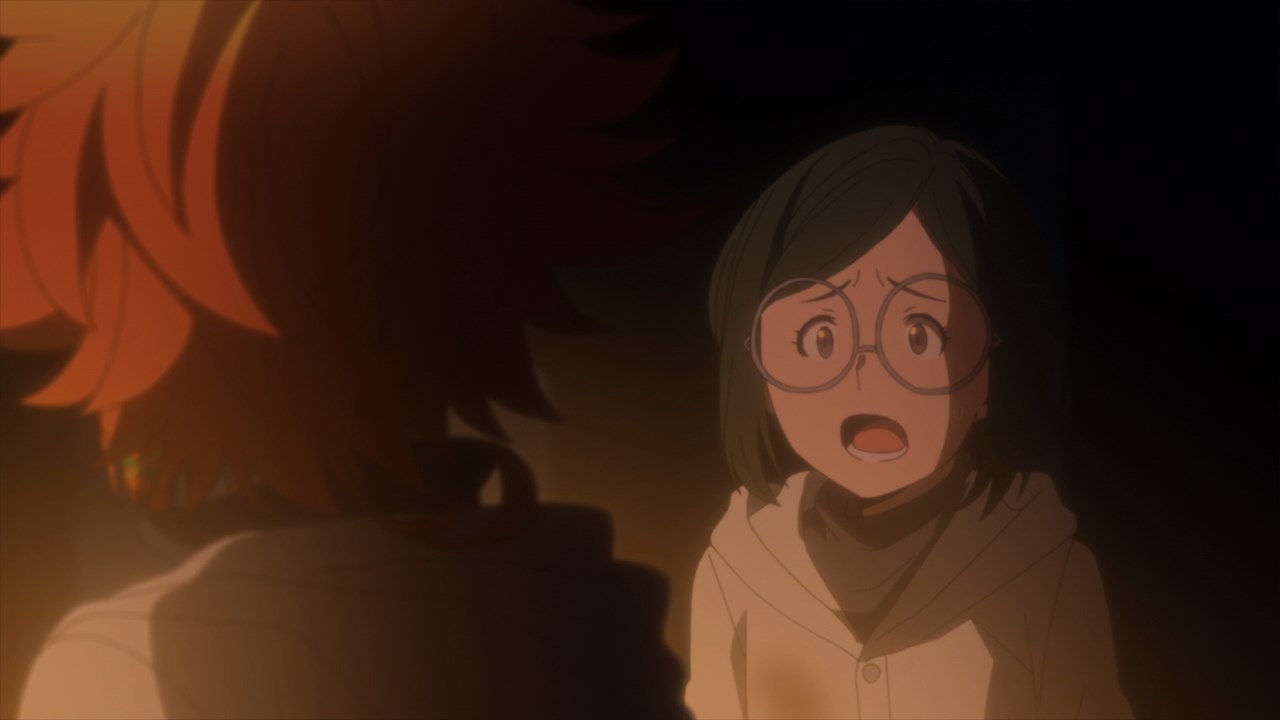 Hell, even Gilda doesn’t like her idea of finding those demons as she’s worried that Emma might get herself into danger. I mean, remember the time Emma got a fever and she almost got eaten by demons? That was scary! 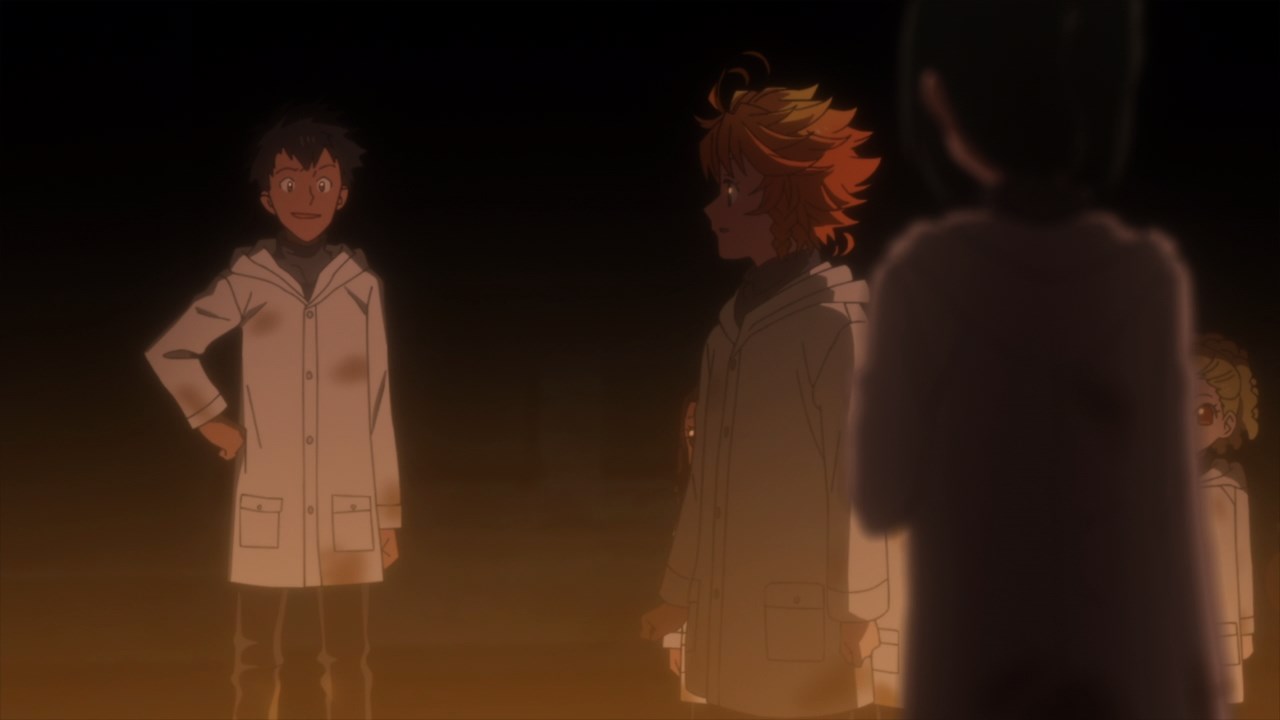 Even so, the likes of Don supported Emma’s plan regardless of how ridiculous to achieve it. Now then, I think it’s time for the kids to find Sonju and Mujika within 5 days or Norman will proceed his genocidal plan towards the demons. 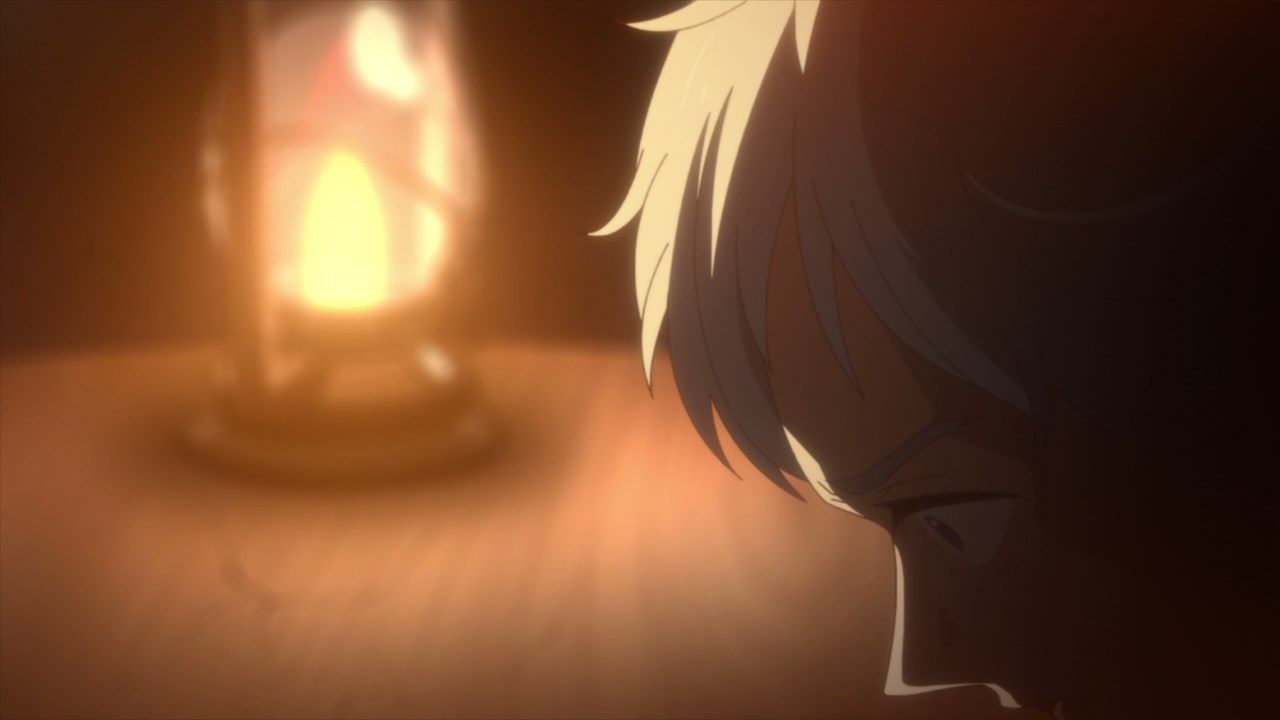 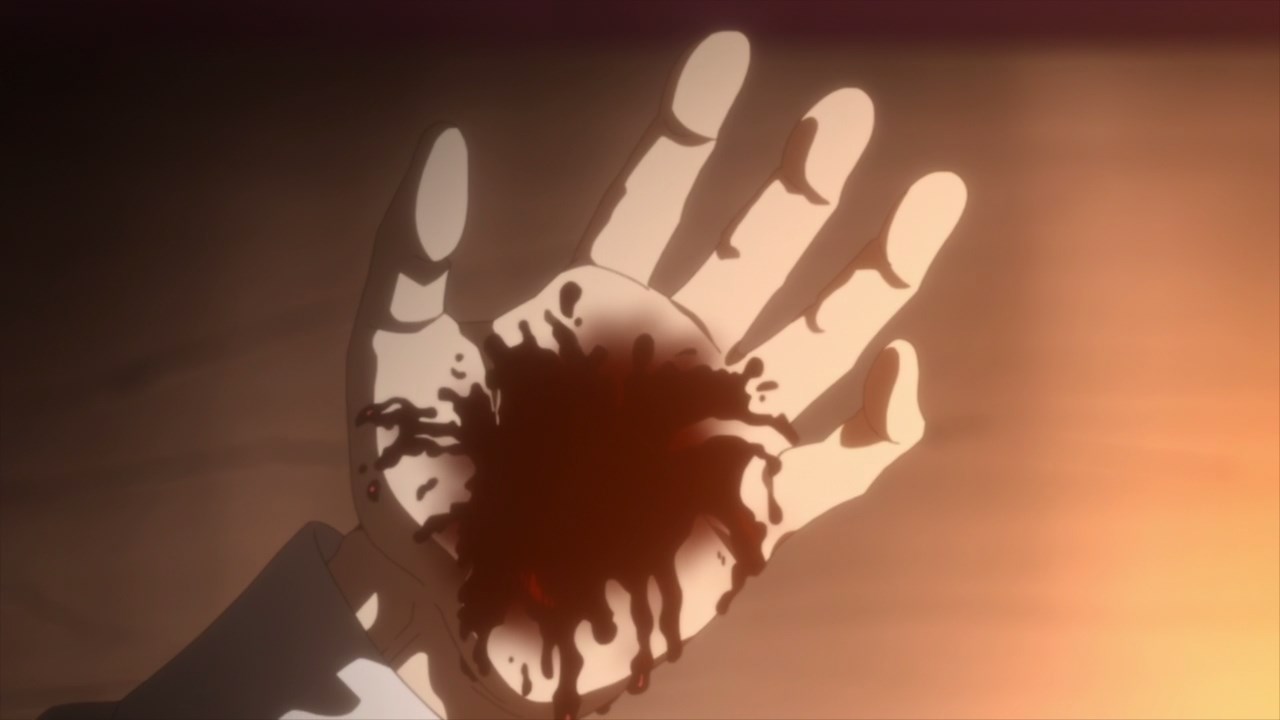 And speaking of Norman, looks like he’s not feeling well as he’s coughing blood. Could it be that it’s the result of those experiments at the Lambda facility, or Norman is sick to begin with?

Anyways, I’ll see you next time as Emma and the kids are in a really tough situation. God, I’m scared that they might fail to find those demons.