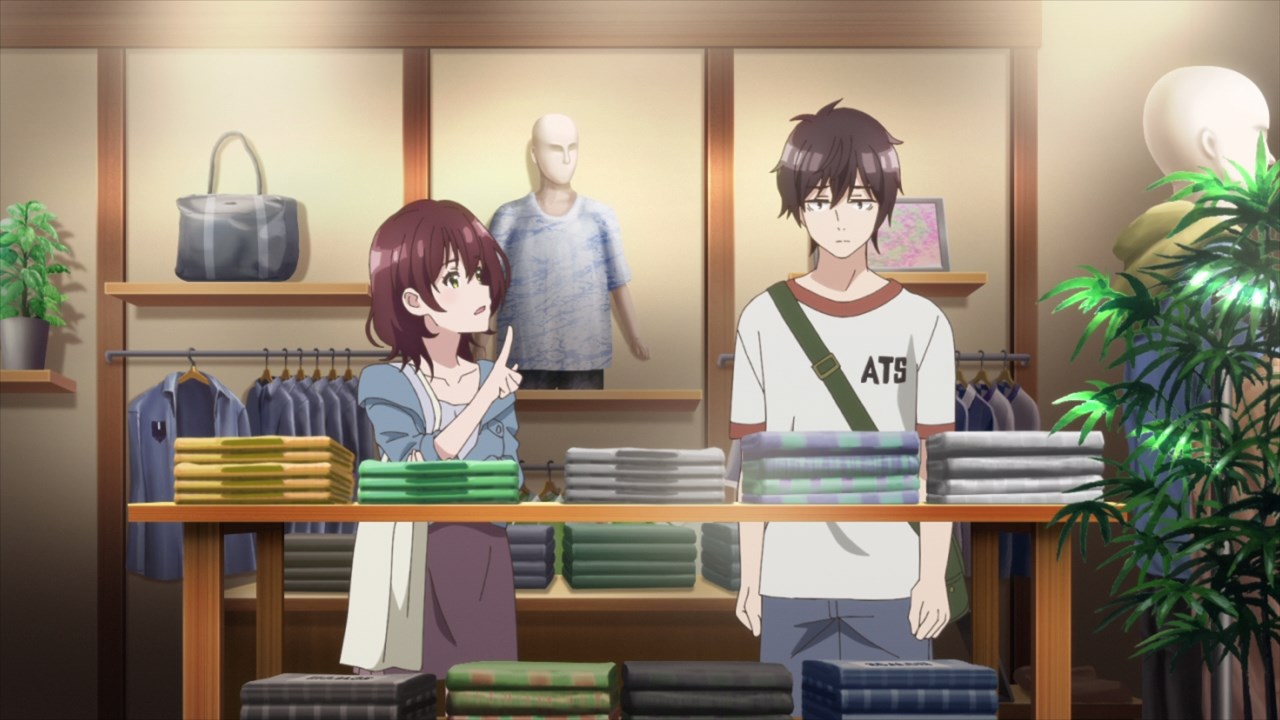 Well everyone, here’s Aoi Hinami where she went to the mall to pick some summer clothes for Fumiya Tomozaki. I mean, she doesn’t want him to look like a dweeb, especially when Hinami invited Tomozaki to a barbecue party.. 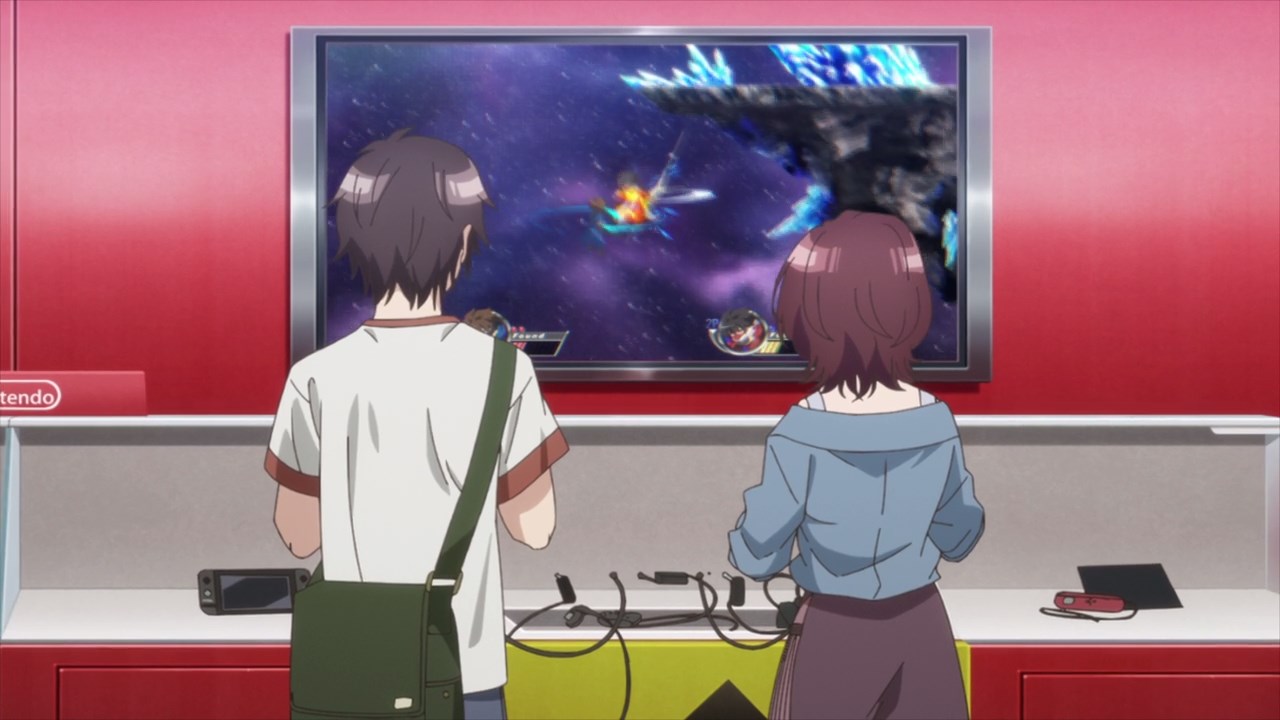 Oh yeah, let’s not forget that they seriously love to play TackFam. Of course, the salesperson will warn them not to play for much longer or wreck the controllers. 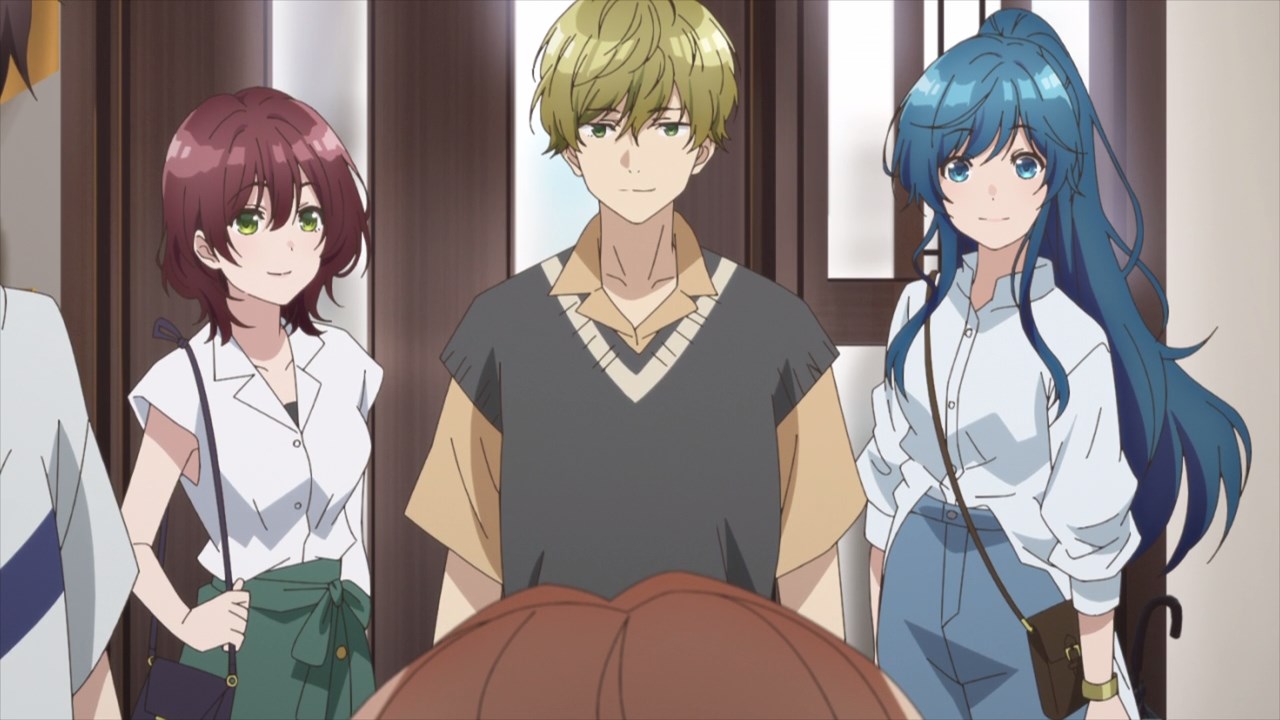 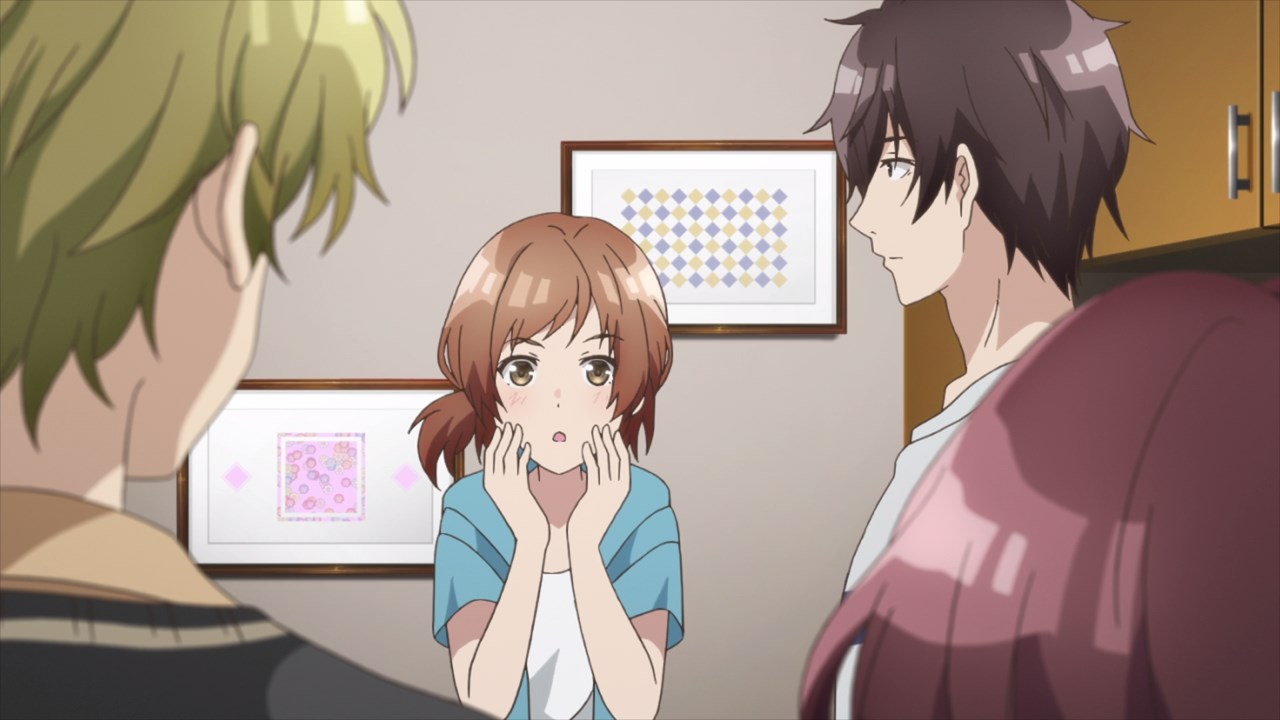 Even Fumiya’s sister is surprised that her introvert brother got friends. Of course, let’s not forget that Tomozaki-kun is trying to become an extrovert in order to survive the real world.

Anyways, they’re gonna discuss the upcoming barbecue party where they’re planning to put both Yuzu Izumi and Shuji Nakamura together. 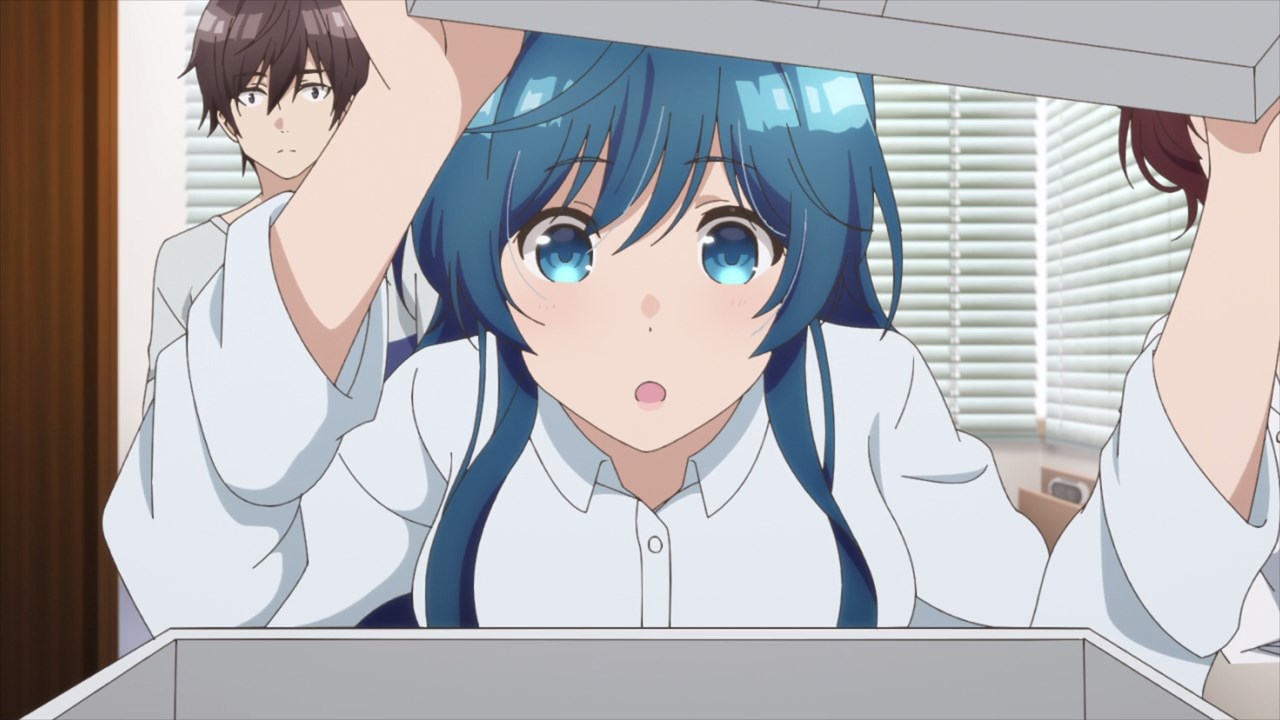 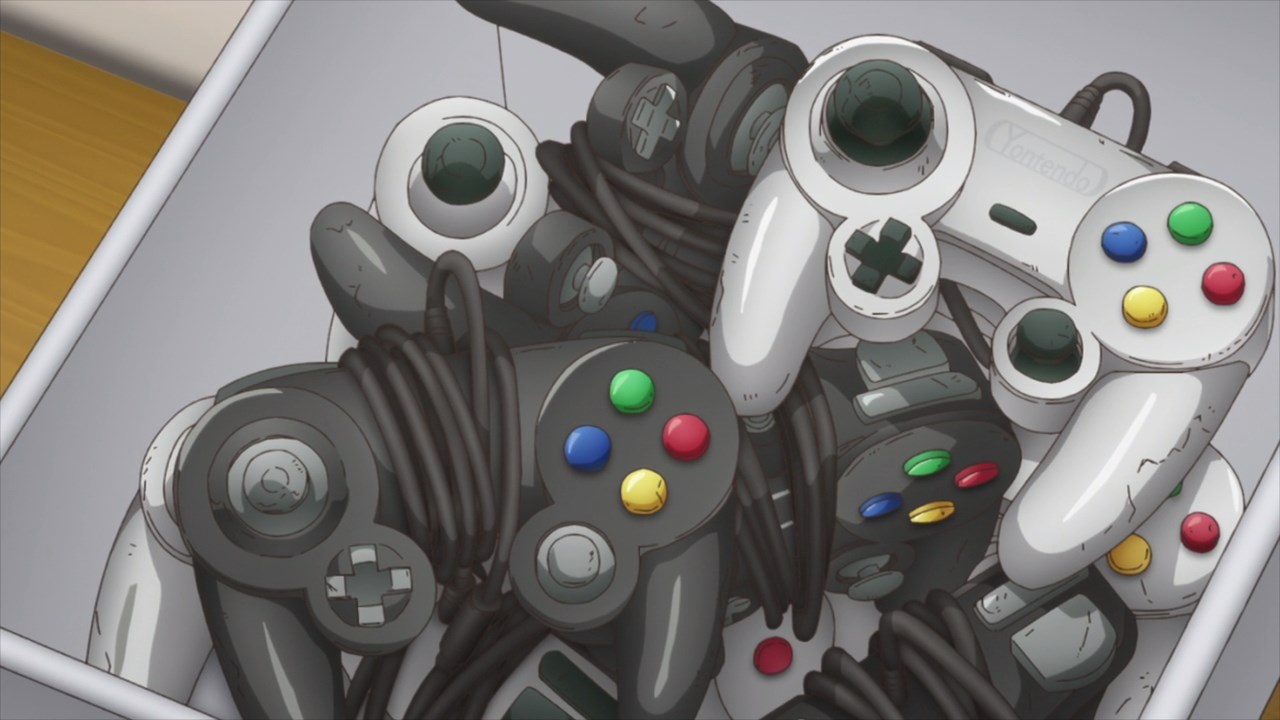 Yes, it’s a bunch of Yontendo controllers that were beaten-up after playing TackFam seriously. Would it be nice if Tomozaki-kun repair these controllers or sell them to recoup the costs of buying a new one?

Honestly though, I think everyone will get angry towards Fumiya for buying new controllers while keeping worn-out ones. 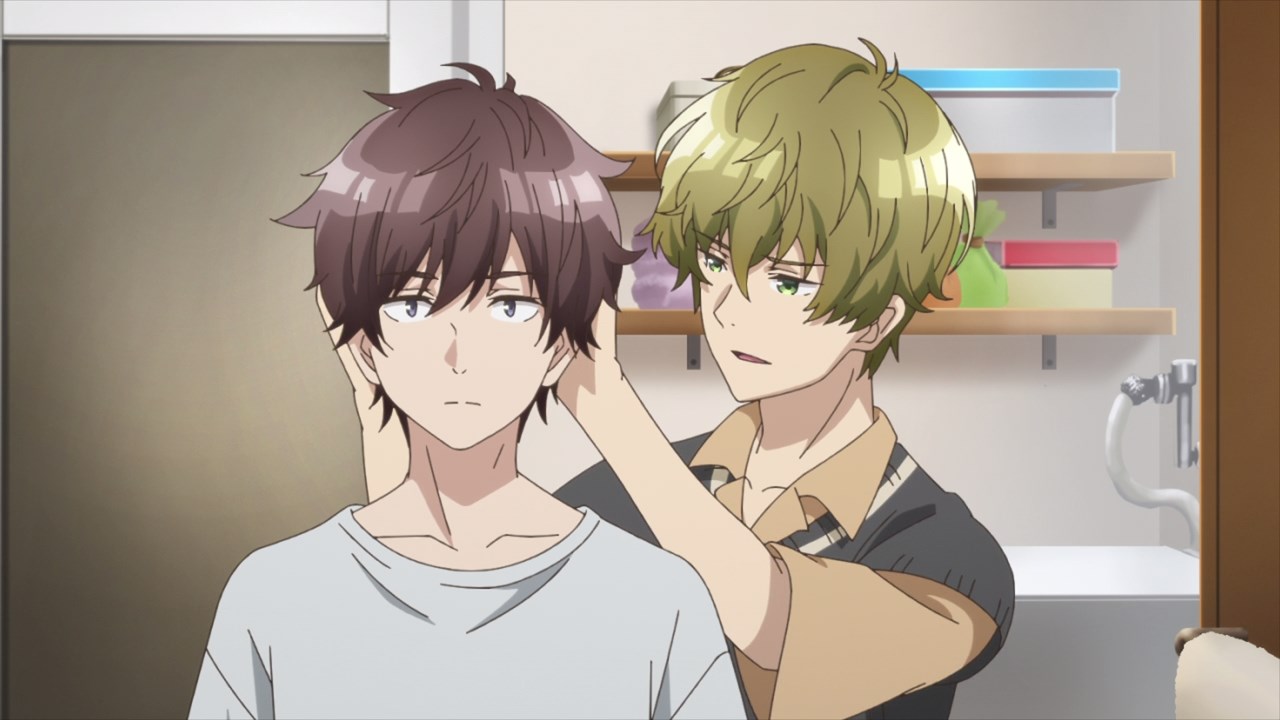 Meanwhile, here’s Takahiro Mizusawa where he’s still fixing Fumiya Tomozaki’s hair. In fact, Mizusawa noticed that Tomozaki barely used the hair gel so he wants Fumiya to learn how to stylize his hair to look cool.

By the way, Takahiro told Fumiya to take it easy for once as he noticed that Tomozaki is taking the real world seriously, from changing his appearance to helping out classmates. Of course, Mizusawa is not mocking Tomozaki because he believes in him. 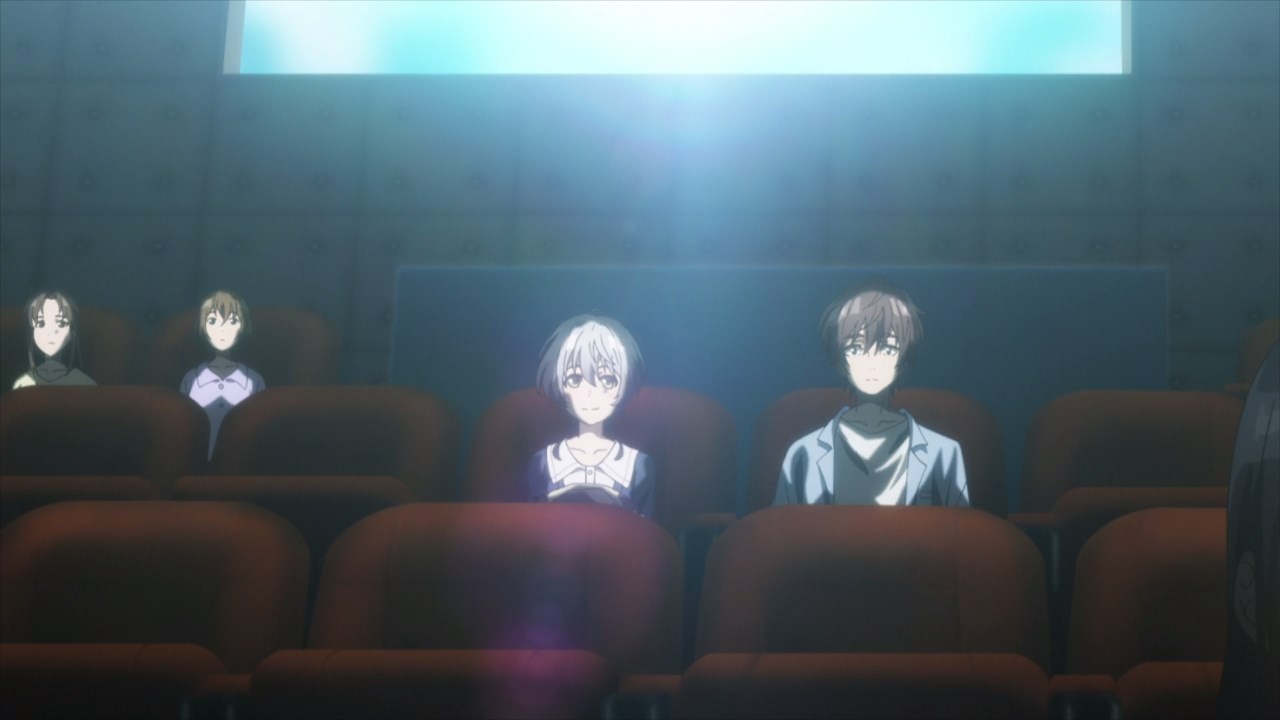 Now then, it’s time for the eventually date as Fumiya Tomozaki takes Fuuka Kikuchi to a movie theater to watch the film adaptation of Michael Andi’s novel “The Angel and the Caged Bird”. Good thing they enjoyed watching it. 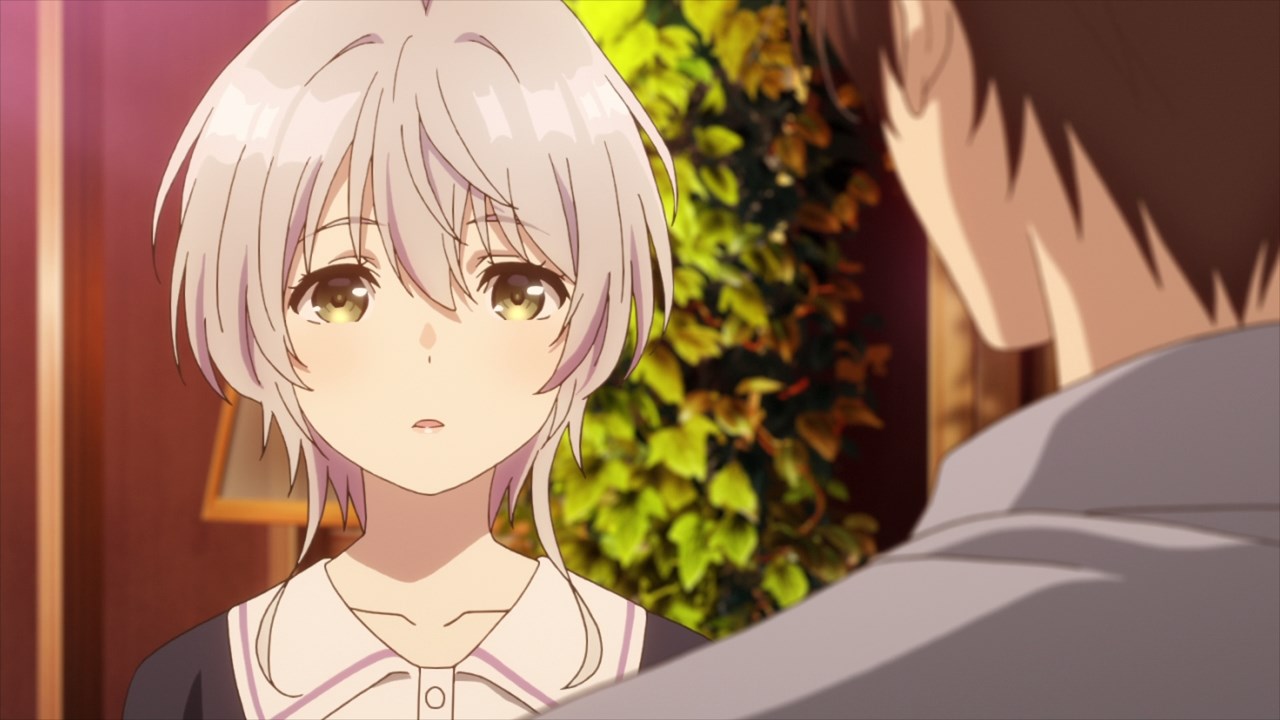 On the other hand, Kikuchi told Tomozaki that she’s concerned about him being hard to talk with at times. Could it be that Fumiya is struggling to strike a conversation with Fuuka, or that she’s very nervous talking to the opposite sex? 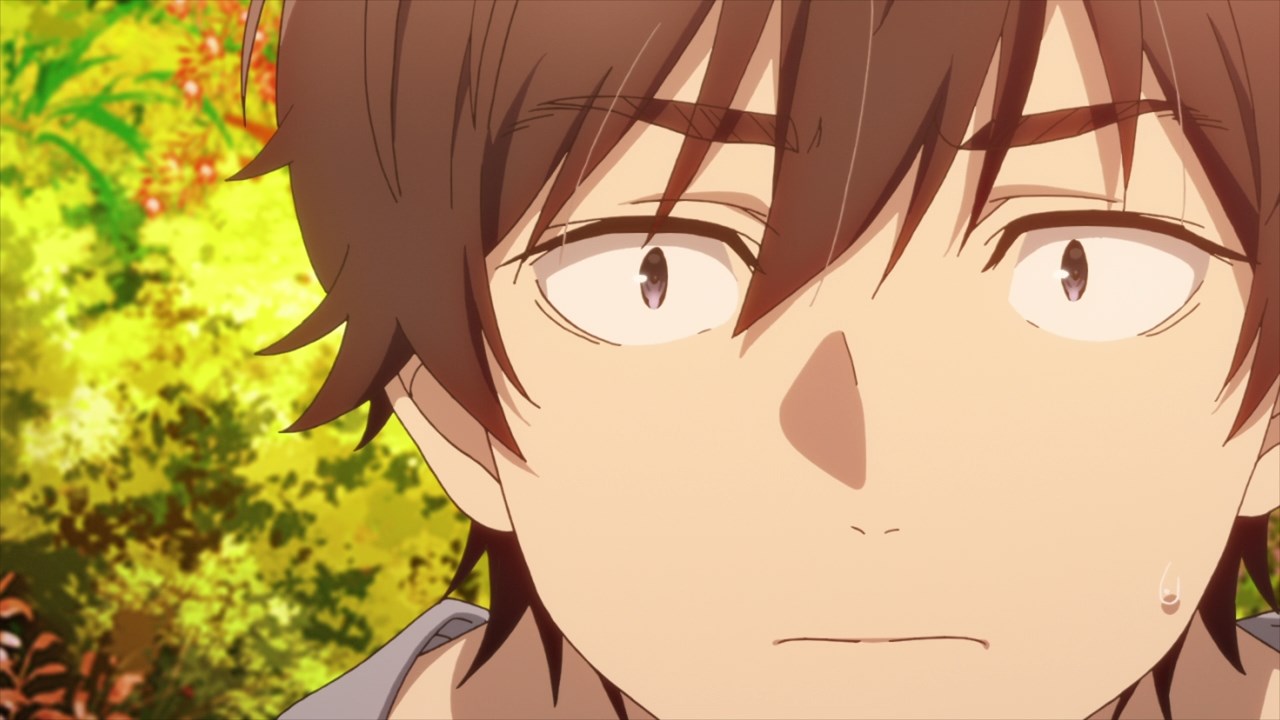 Regardless, looks like Fumiya Tomozaki will need to change his strategy in order to score a girl before summer vacation ends. C’mon, Tomozaki-kun needs to apply what he learned from Aoi Hinami as I’ll see you next time!