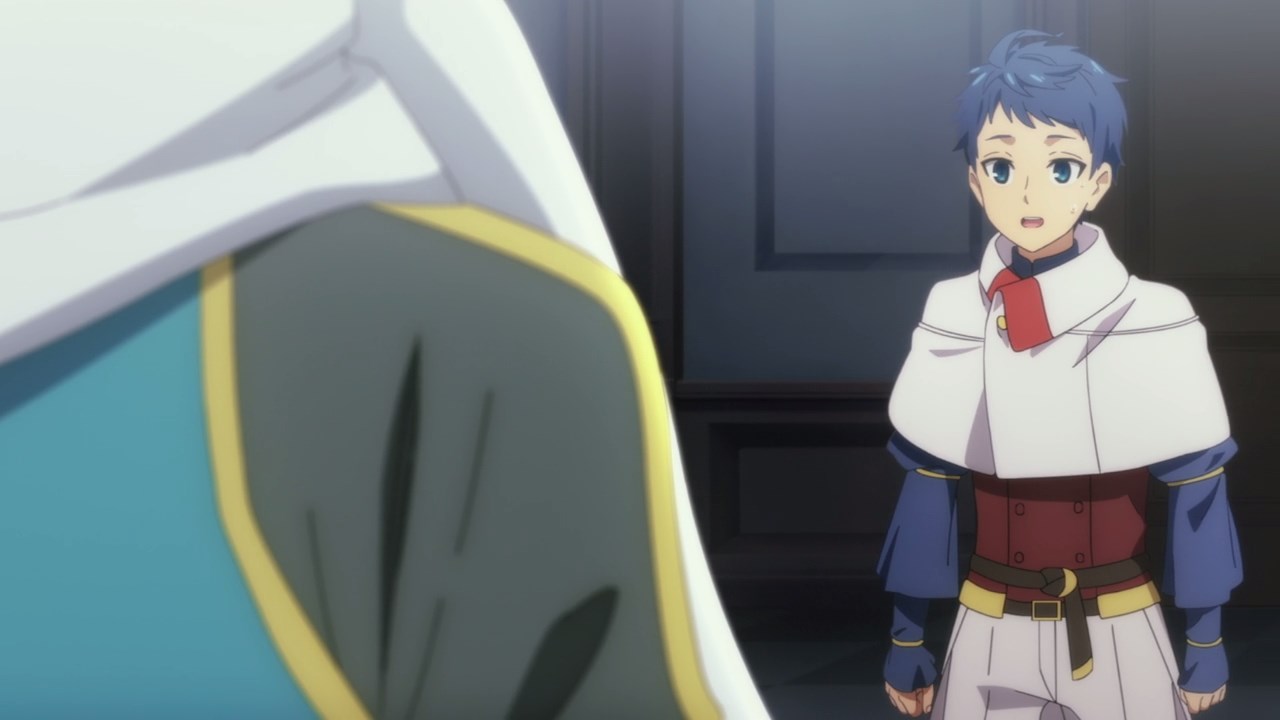 Let’s start this episode where Schlain Zagan Analeit welcomed back a certain person. 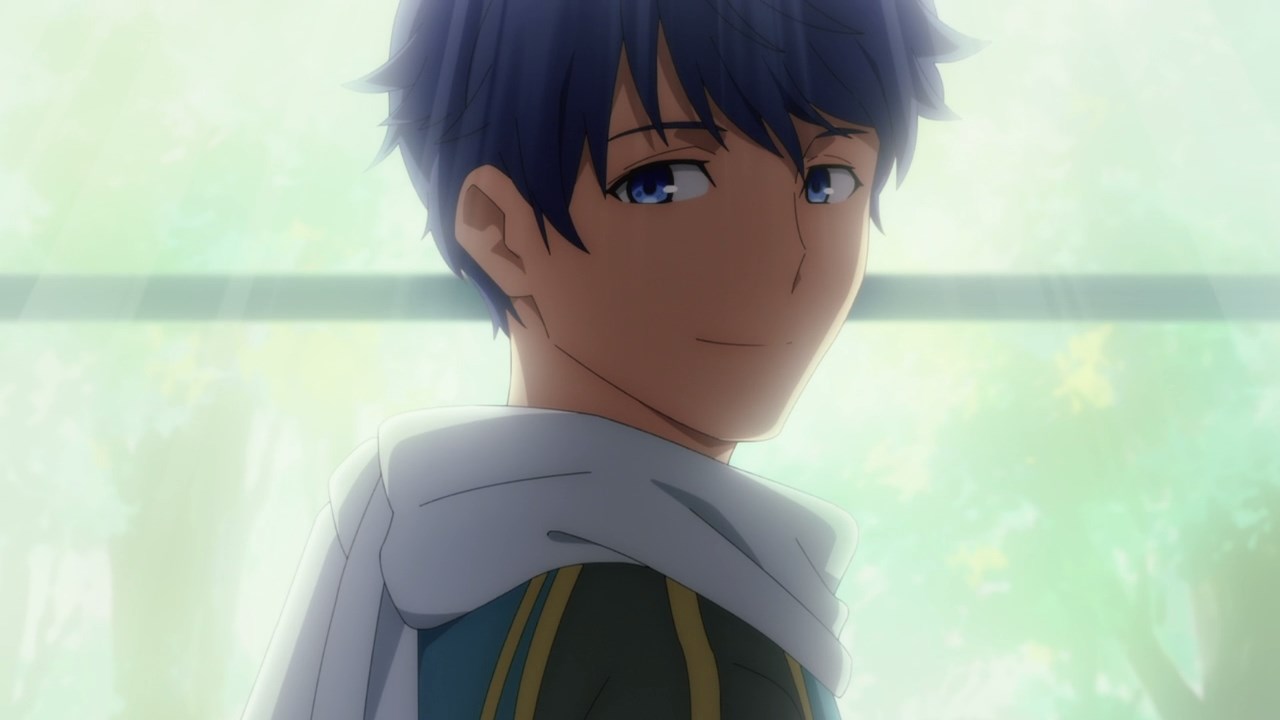 That’s right, it’s Julius Zagan Analeit where the hero is happy to see his brother after a long journey. 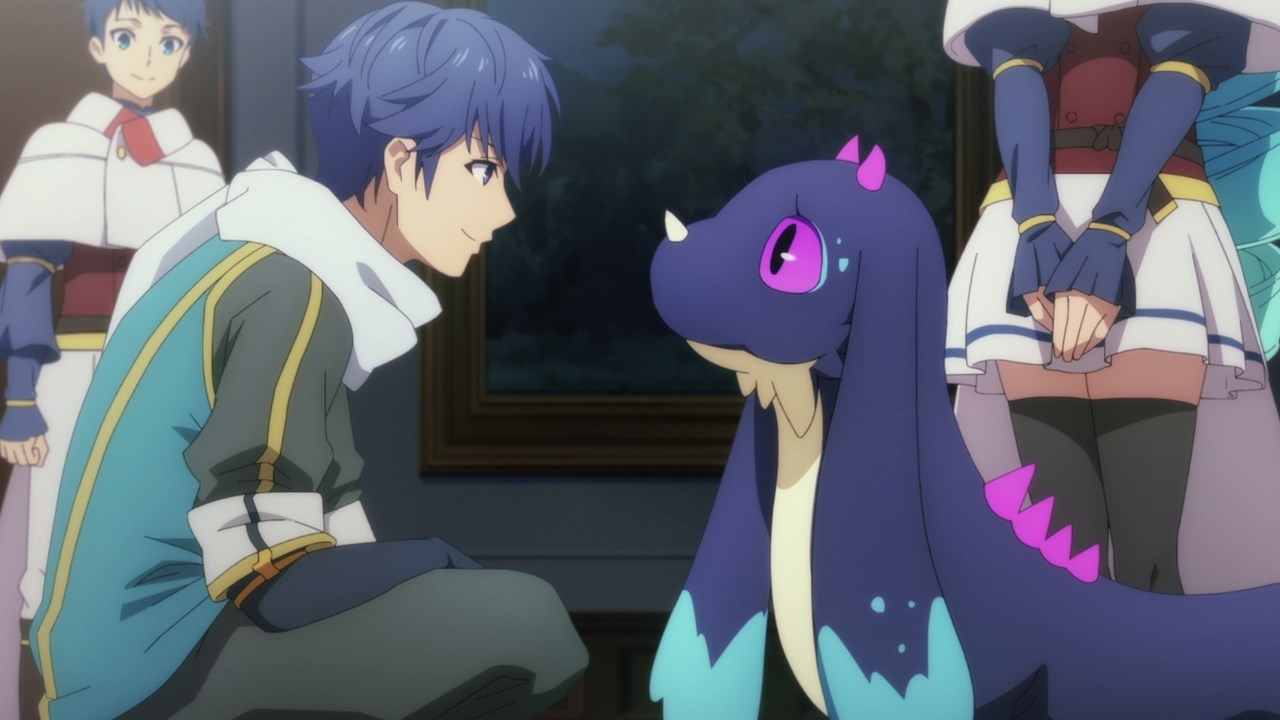 Oh yeah, Julius noticed that Feirune got bigger in which he’s expected for the dragon to evolved to its strongest form. Speaking of Feirune, I’m worried that she might not fit inside Schlain’s room if Feirune gets bigger.

Unfortunately, Julius and his heroic party will have to take their leave as they’re gonna fight the demon army who are terrorizing various kingdoms. 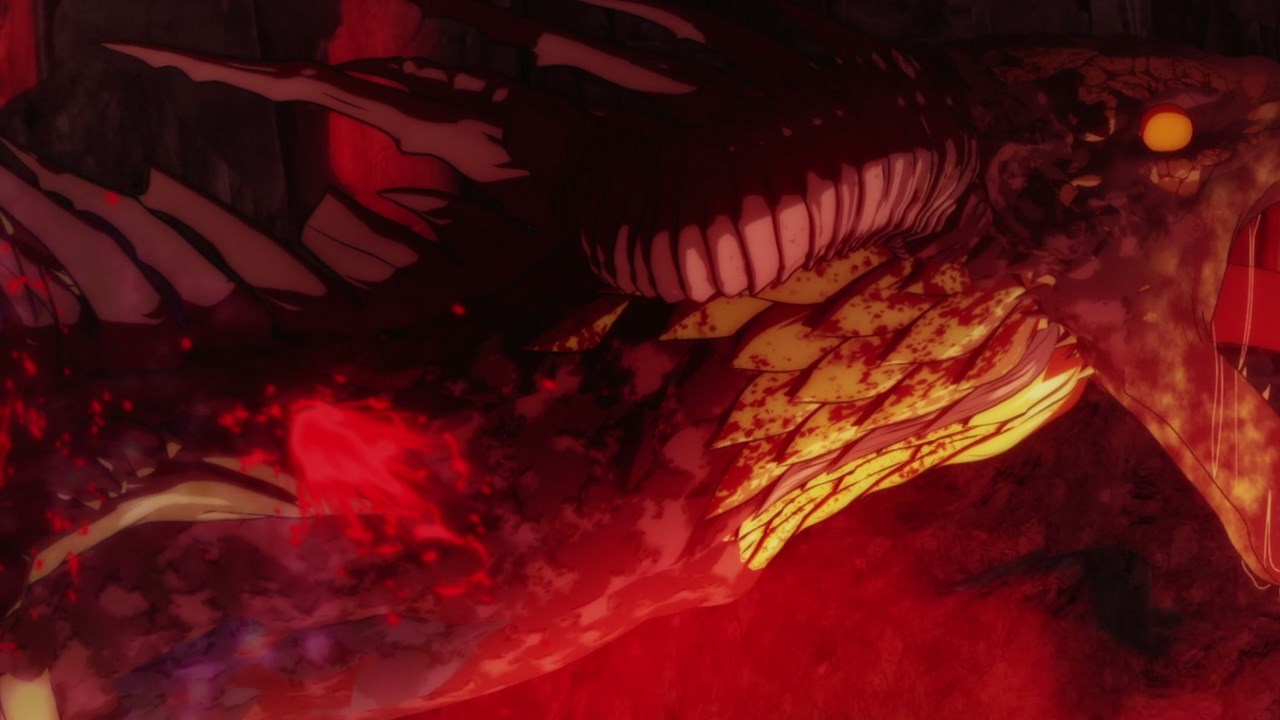 But let’s go back to the Great Elroe Labyrinth where the Fire Dragon Rend is getting nasty cuts despite having scales to protect its decaying body. Wait a minute, where’s Ms. Spider? 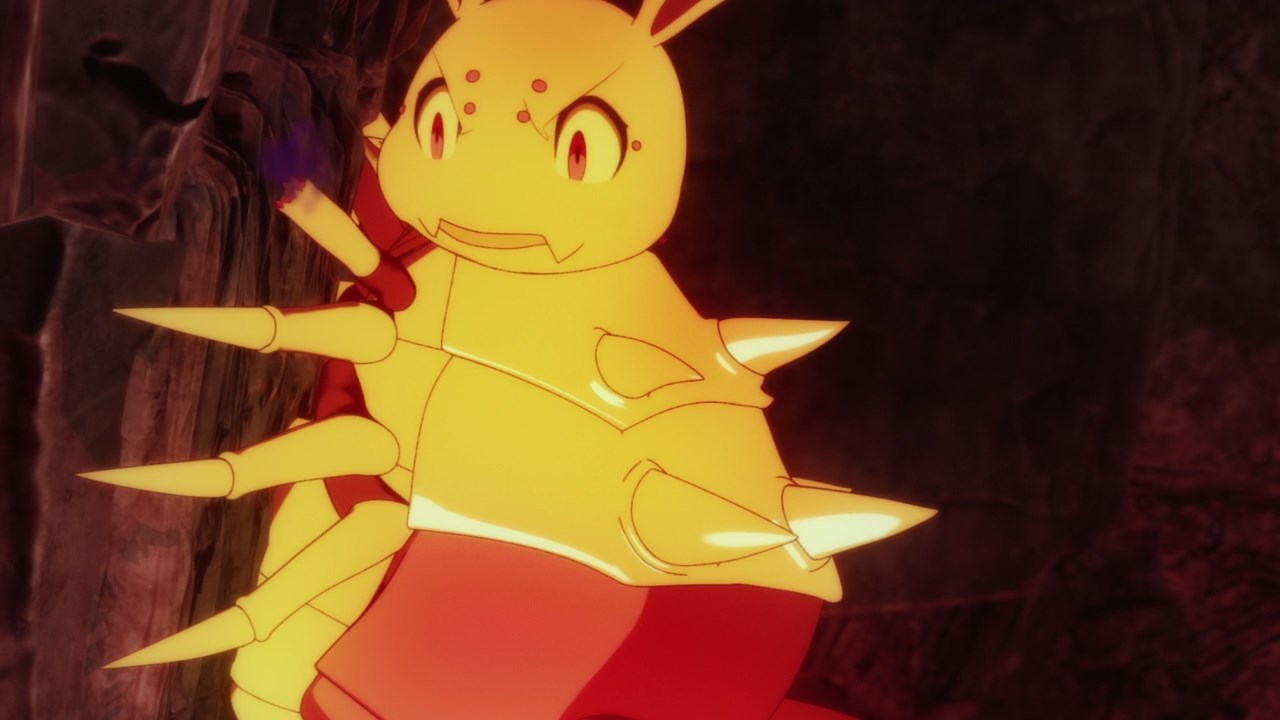 Well, she’s currently fighting the fire dragon, although Ms. Spider lost one of her legs upon cutting its scales.

Looks like she needs to cast a powerful magic, but the problem is that Ms. Spider doesn’t have access to high-level magic or have the processing power to cast one. 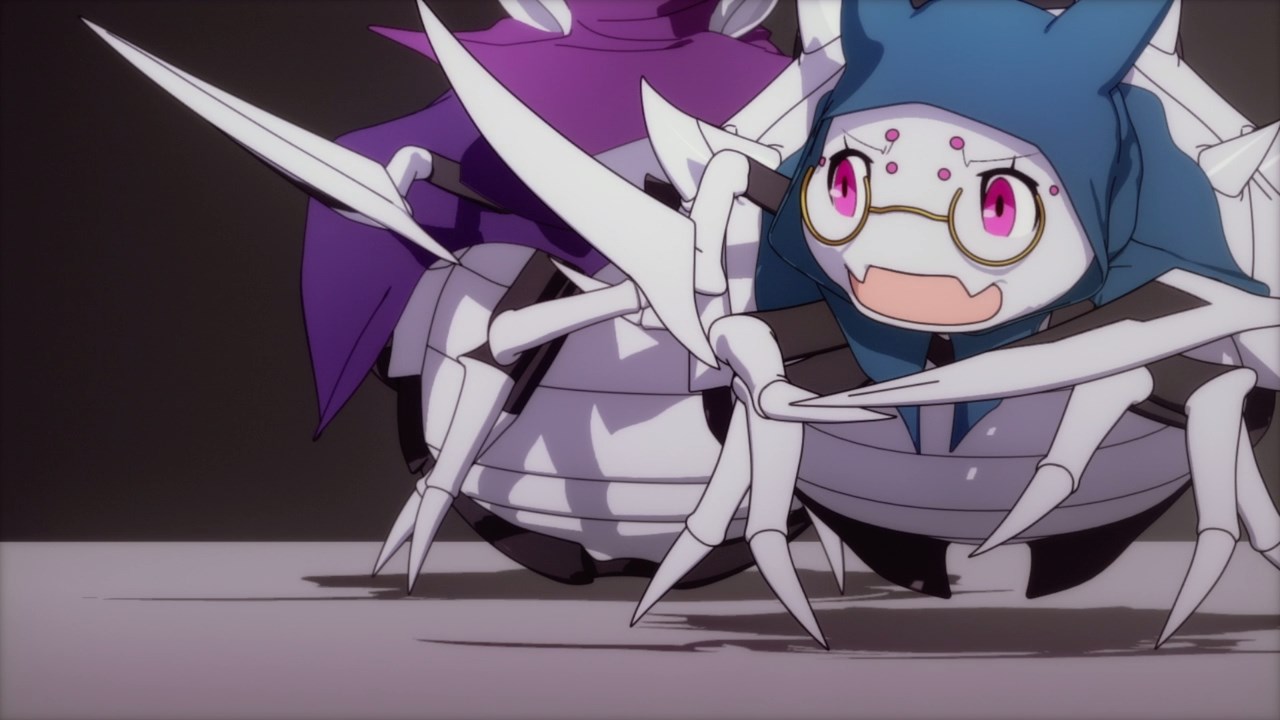 That’s where she gained another persona since having one Magic Mind is not enough to cast a powerful spell. It’s like having 2 GPUs inside your computer if you have the money of course. 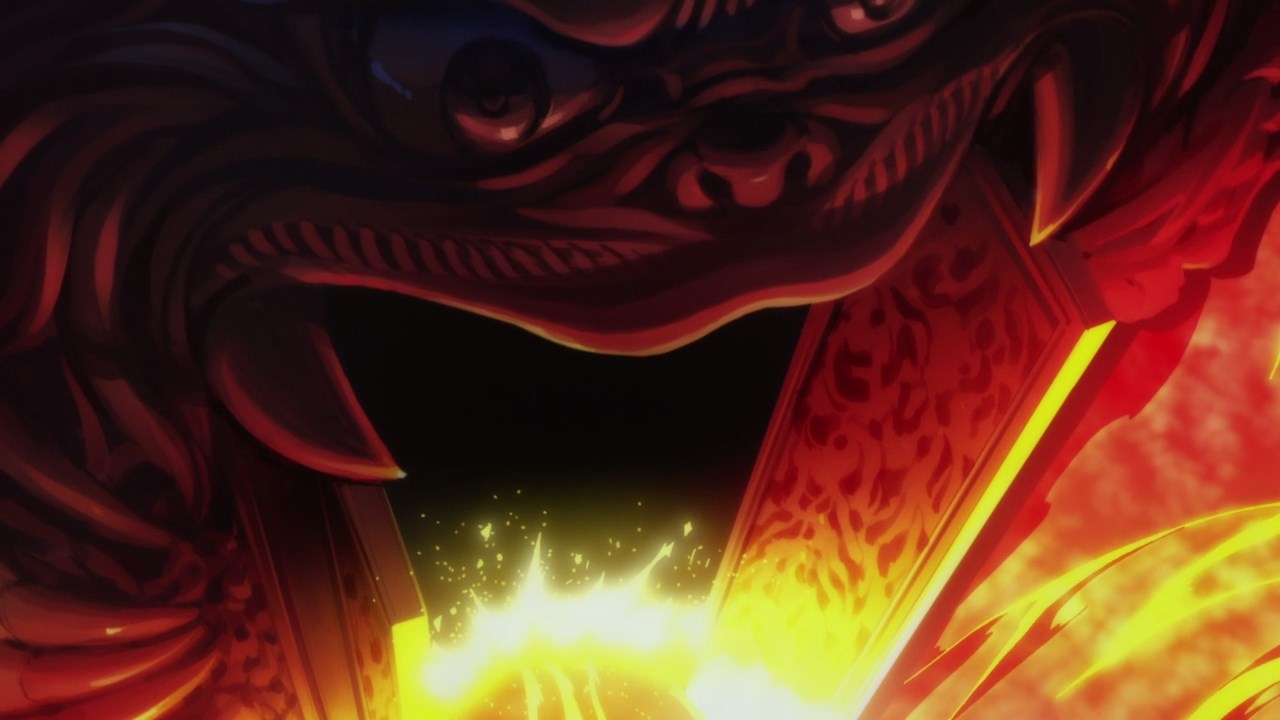 Anyways, Ms. Spider summoned Hell’s Gate where it tries to suck the fire dragon along with the lava. 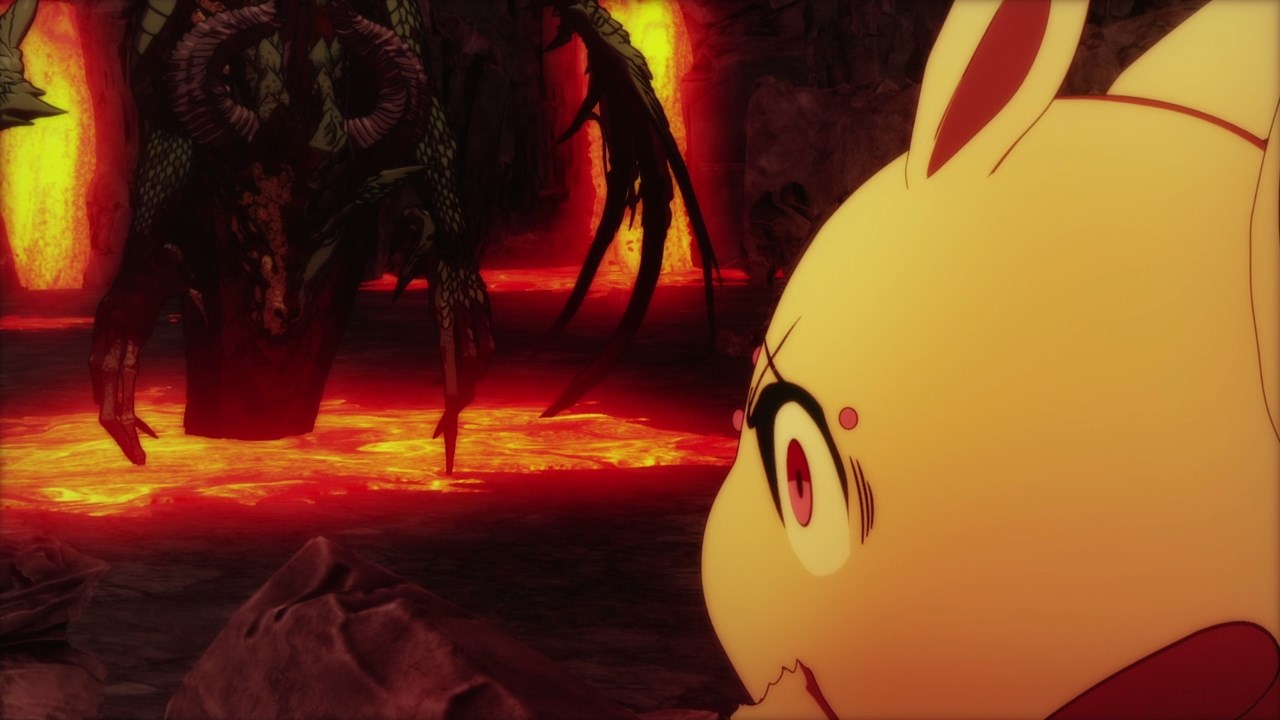 However, it appears that Fire Dragon Rend is still alive even after being sucked into Hell’s Gate. Man, this dragon is persistent! 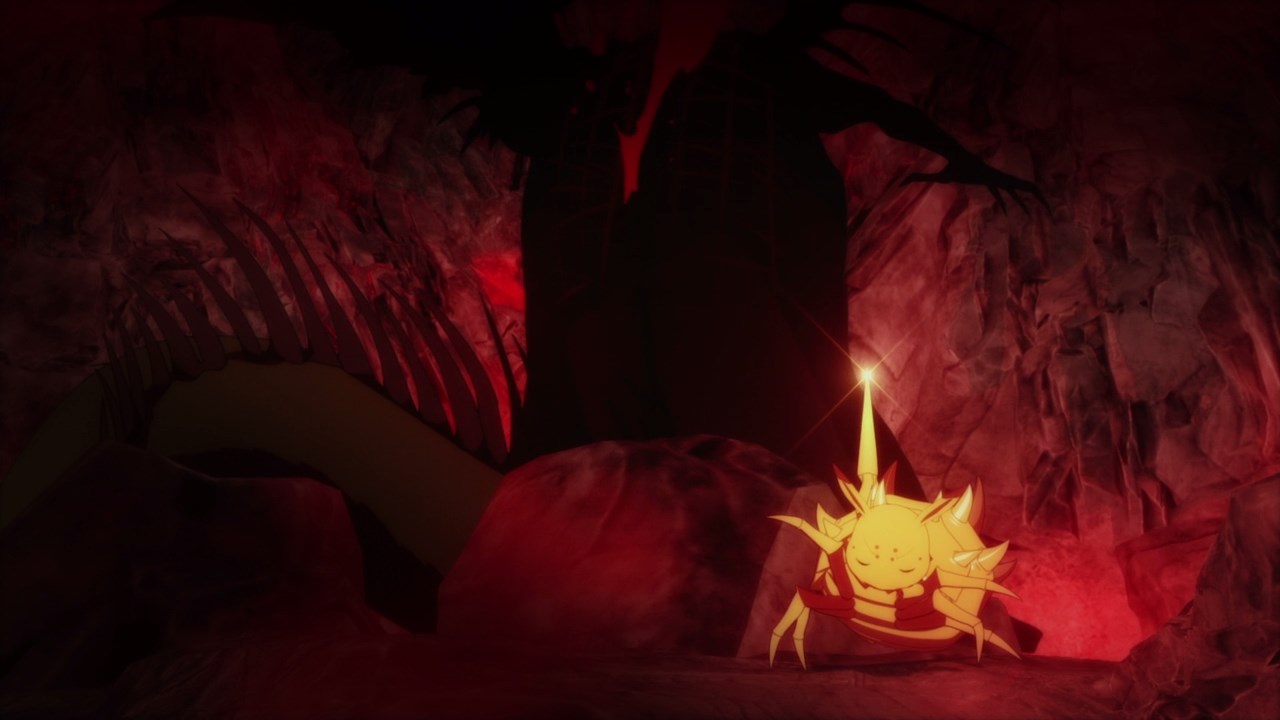 In any case, Ms. Spider delivered a fatal blow that would bring the fire dragon down. Looks like this tiny Zoa Ele has defeated another boss monster. 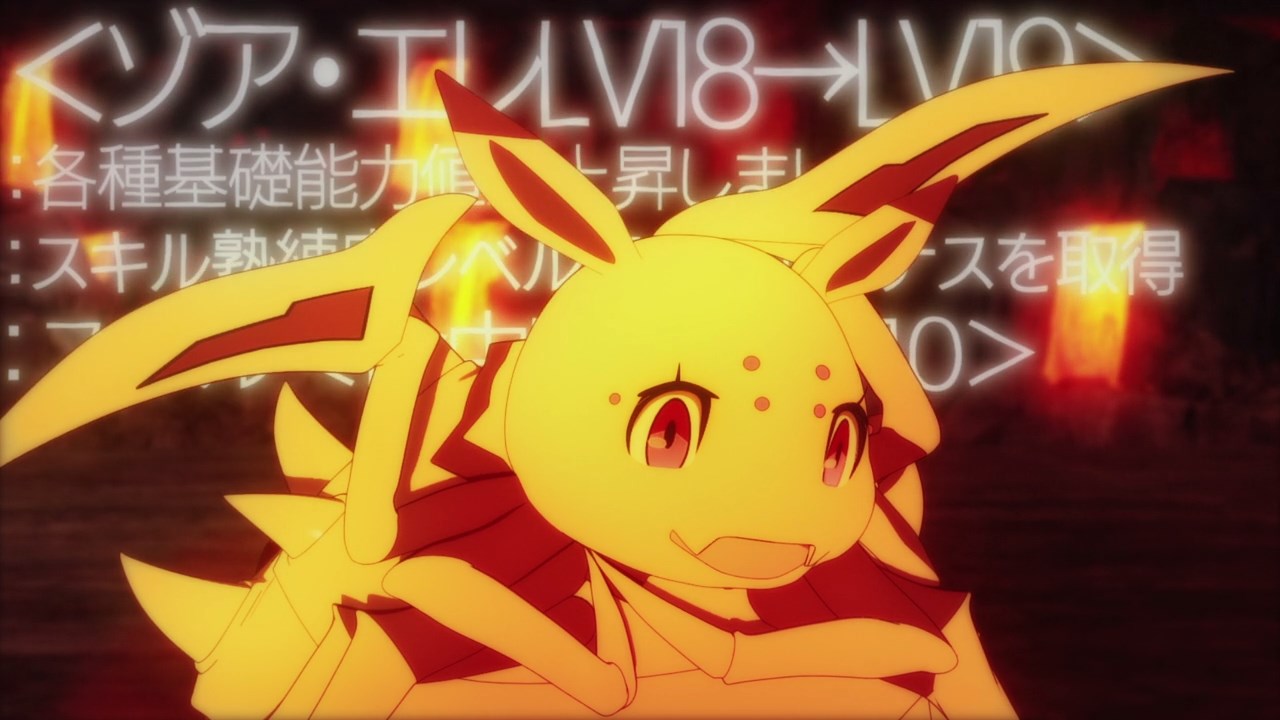 Oh, and she gained lots of experience in which Ms. Spider has reached Level 19. Of course, she’s one level away from reaching her next evolution. 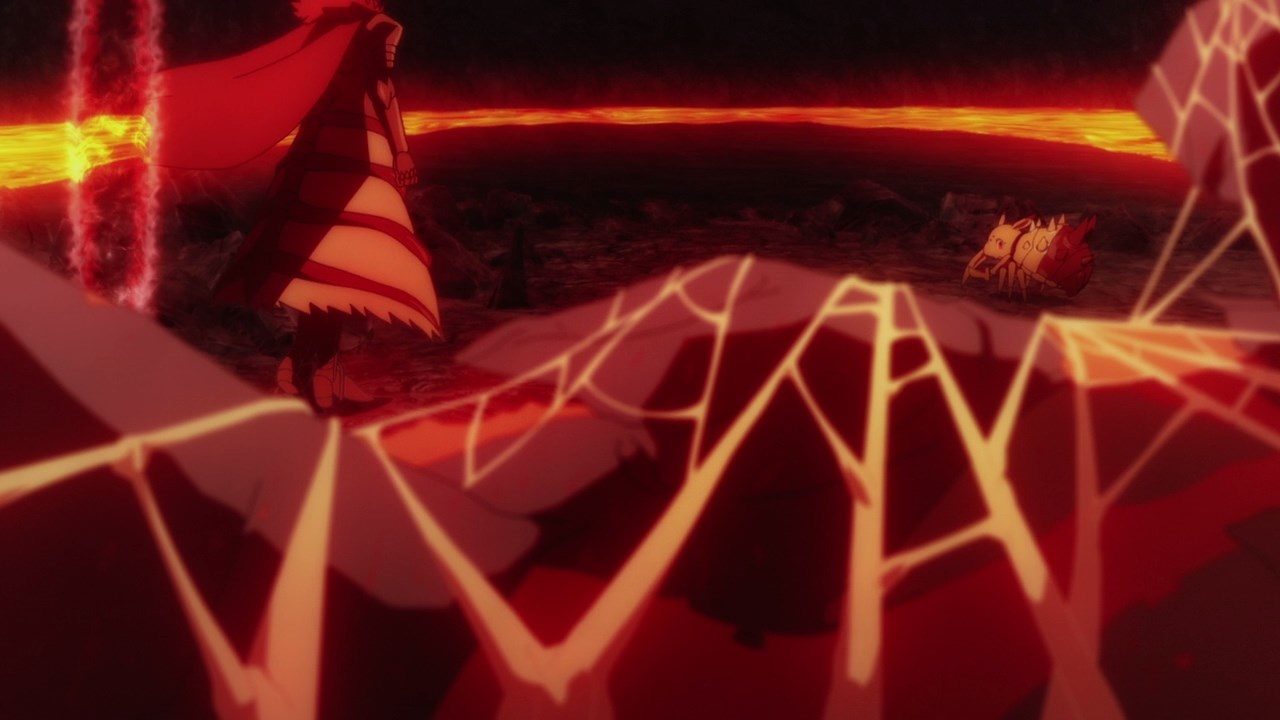 Meanwhile, it looks like Ms. Spider will encounter a human warrior who just teleported to the labyrinth. 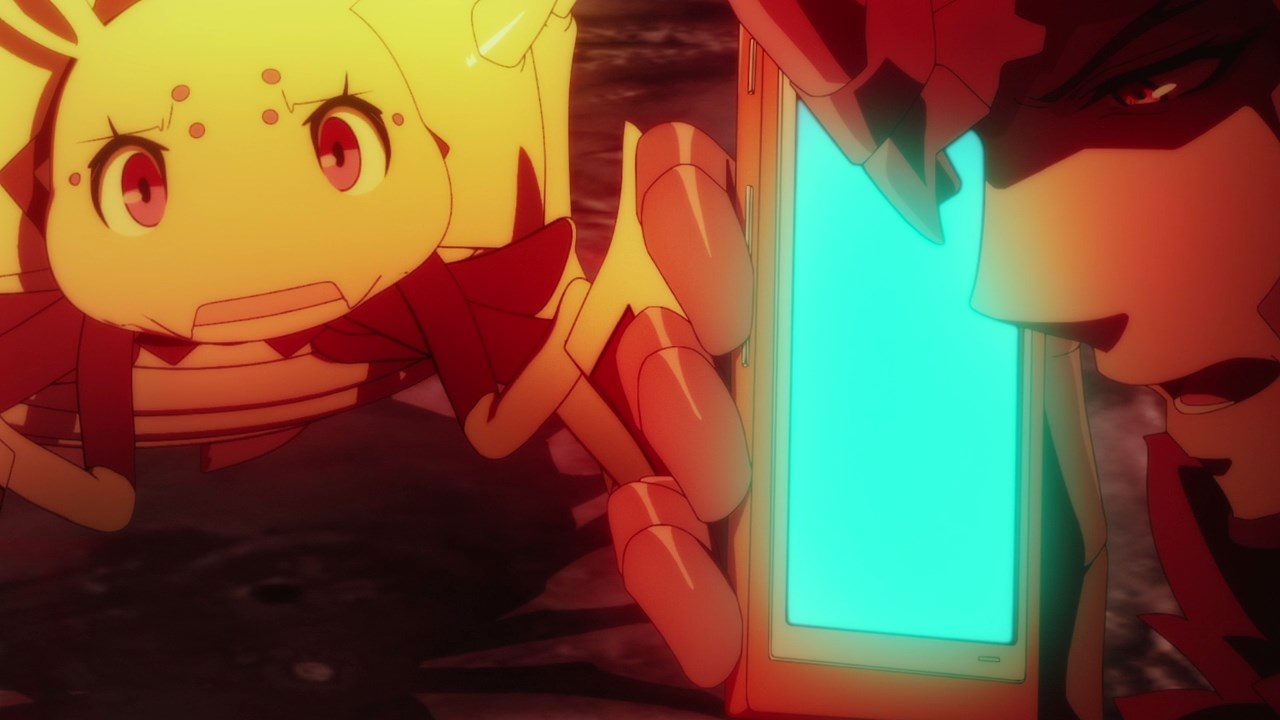 Oh, and this human has a phone in which he talks to someone in a language that Ms. Spider can’t understand. Looks like Ms. Spider will need to learn translation skills if she wants to talk to various people. 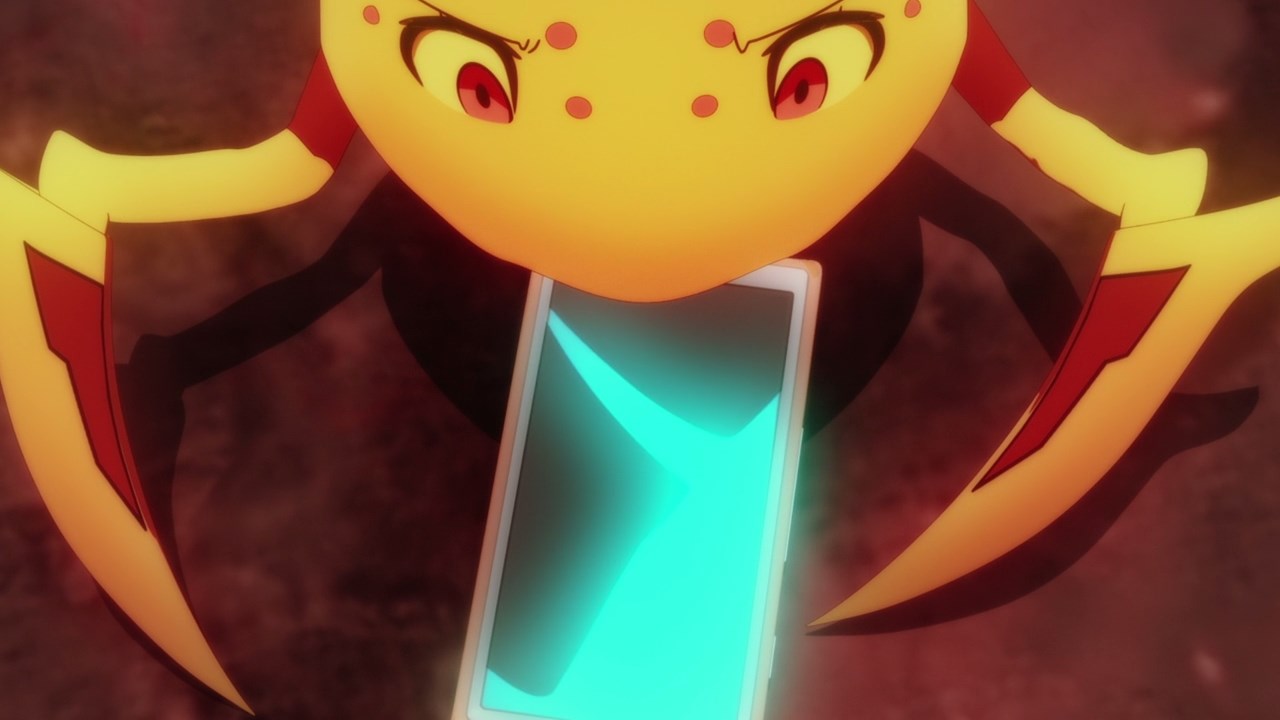 You know something, D might be the main antagonist for this series ’cause she might be responsible for what’s happening around the world. Then again, I wish D would give some tips for Ms. Spider on how to speak fantasy language. 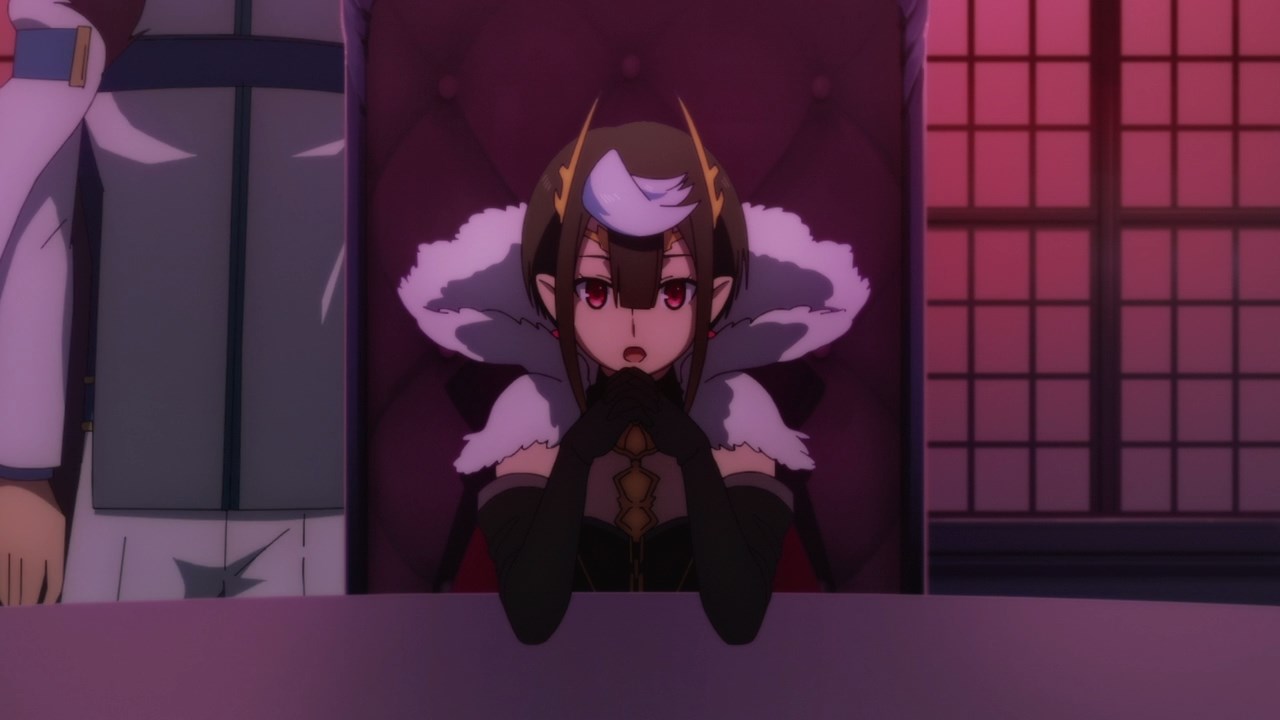 One last thing, here’s the demon lord where she hold a meeting to discuss her plans to start a war against the humans to her commanders. 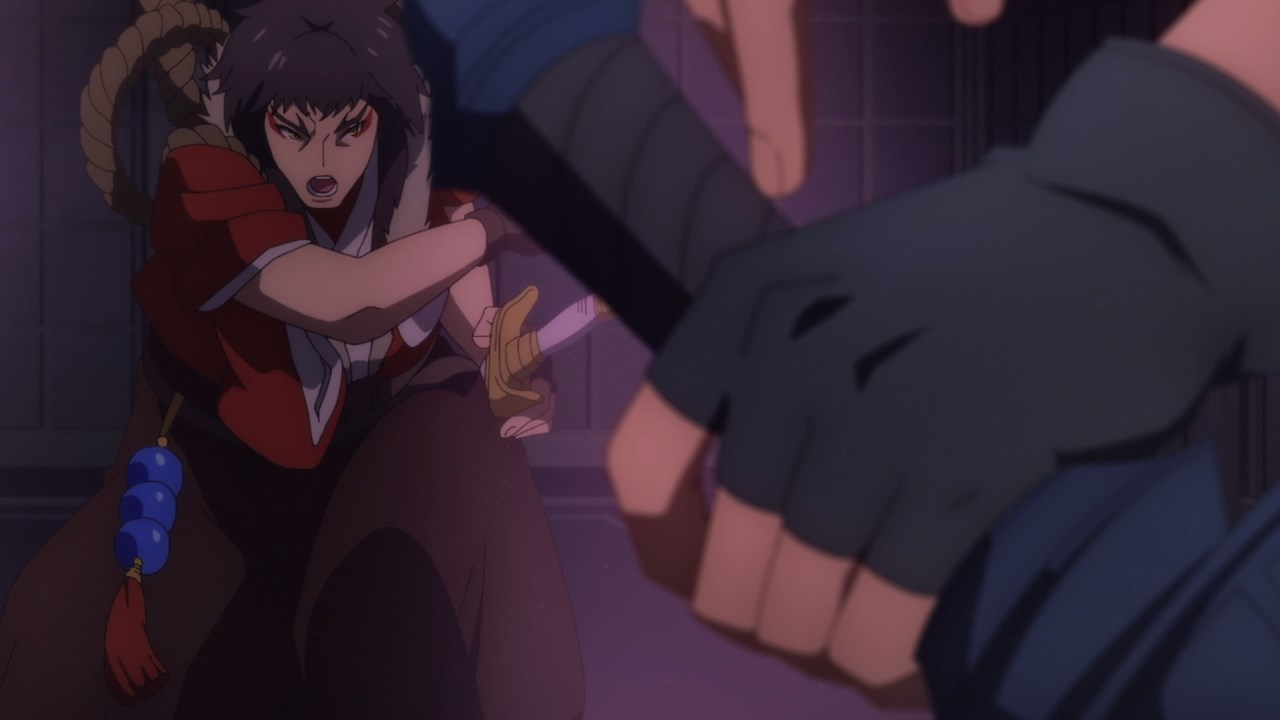 However, some of them are really hot-headed to the point that two commanders are about to duke it out.

I have to say that the demon army is somewhat in disarray due to various commanders acting arrogant rather than working together for a common cause. 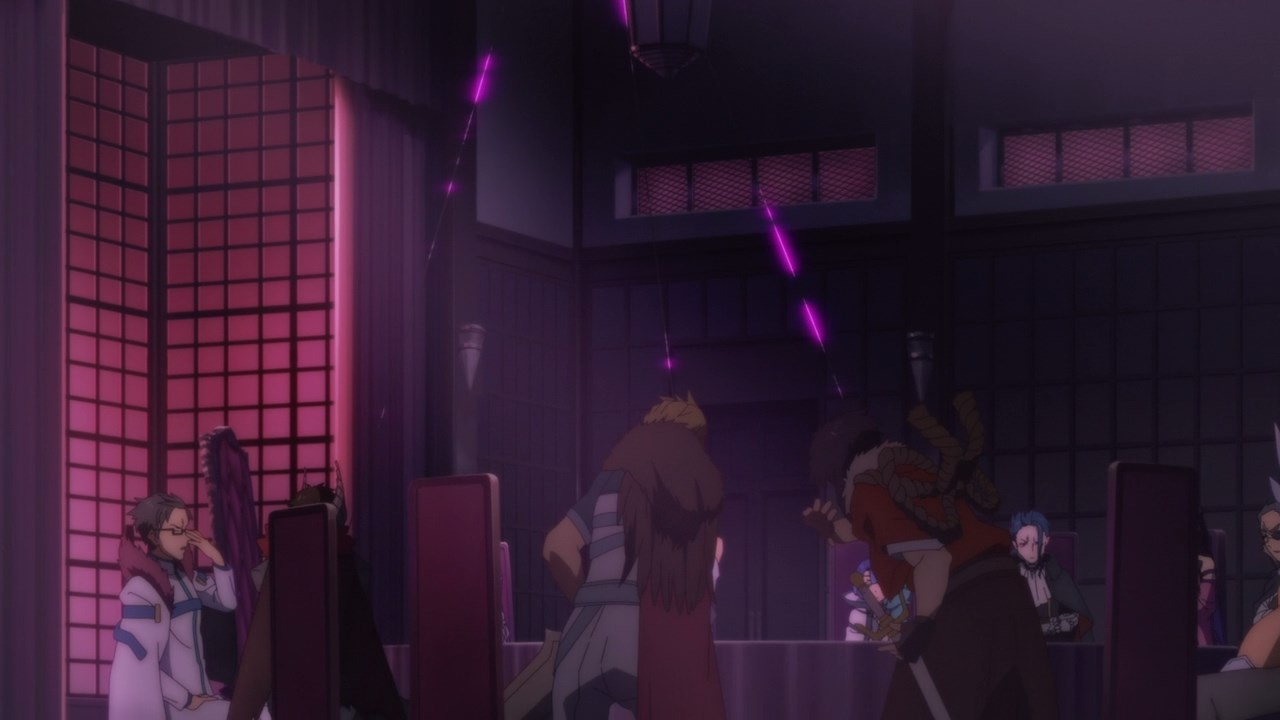 Of course, the demon lord doesn’t like her commanders acting naughty as she control them like puppets. Oh, and the demon lord won’t hesitate on killing them off if they resist. 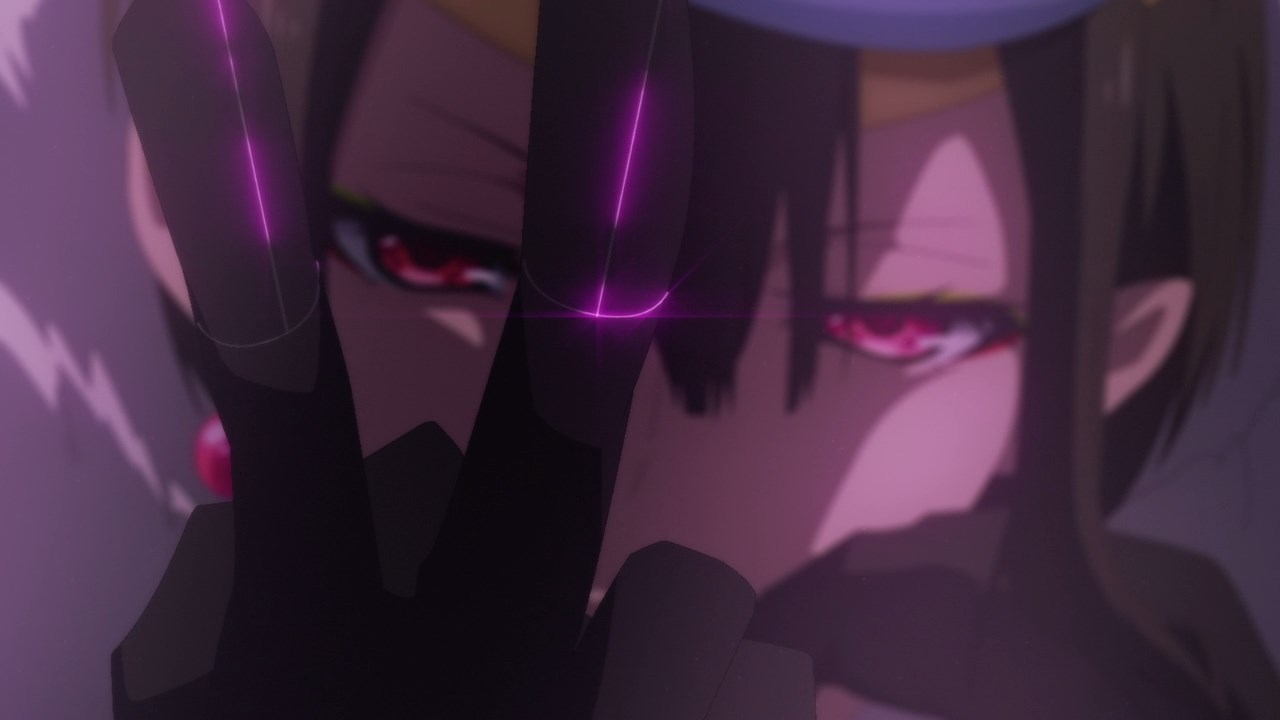 But yes, the demon lord and her army are ready to wage war against the humans. Of course, I’m worried that Julius Zagan Analeit and his party might not survive when fighting the demon army.

With that said, tune in next time where Ms. Spider continues to grind at the Great Elroe Labyrinth. I mean, she’s becoming more of a boss character than a mere spider.