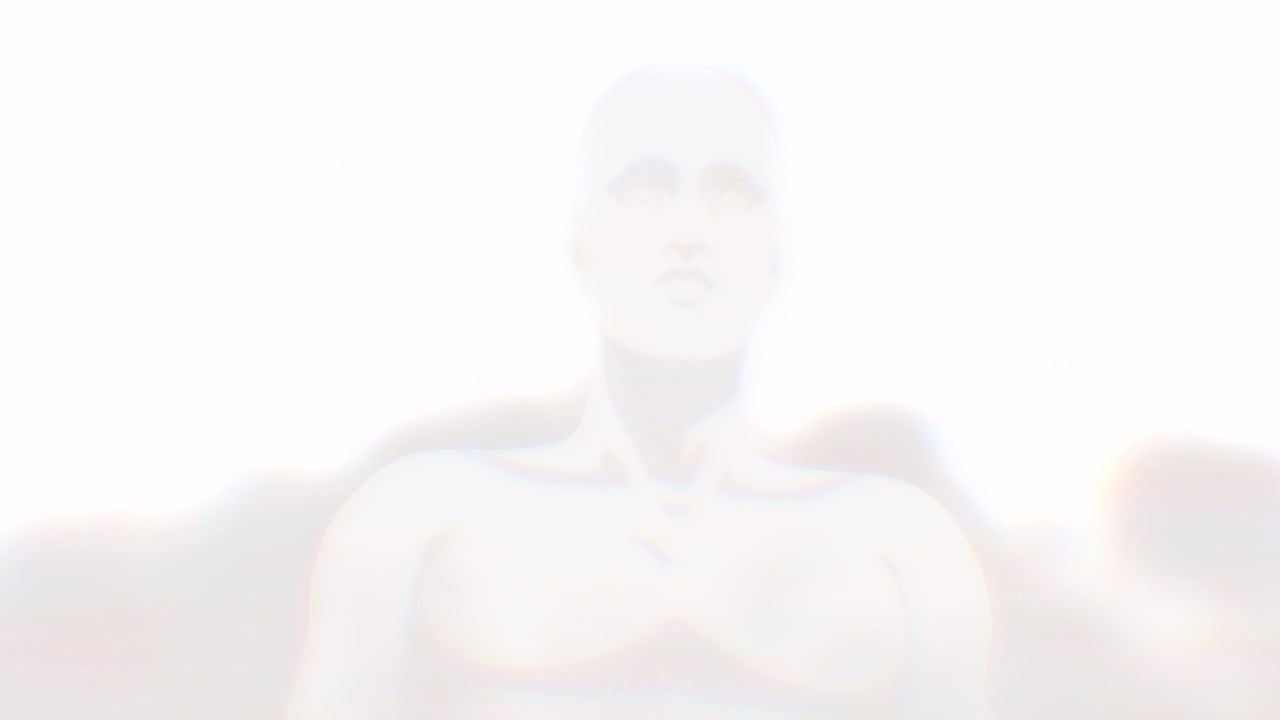 It’s time for me to introduce you to the Human-God where he told Rudeus Greyrat that he and his companion Eris Boreas Greyrat were sent to the Demon Continent after being caught in a large pillar of mana. Oh yeah, the Human-God told Rudy to put his trust on a person that possibly save his life.

You know something, I think the Human-God is an entity that can’t be trusted because he might be a sadistic god that makes everyone miserable. Hell, even Rudy doesn’t trust him. 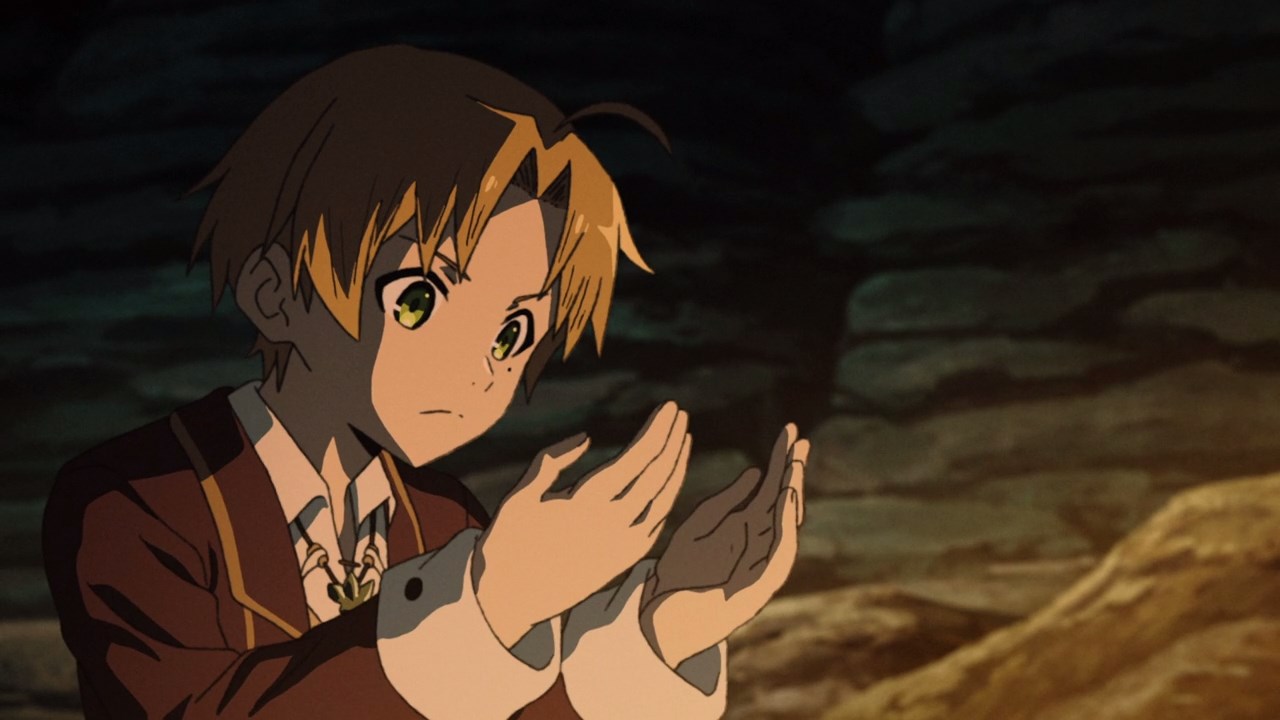 But here’s Rudeus Greyrat where he finally woke up after being transported to the Demon Continent. Of course, Rudy needs to find Eris to see if she’s okay. 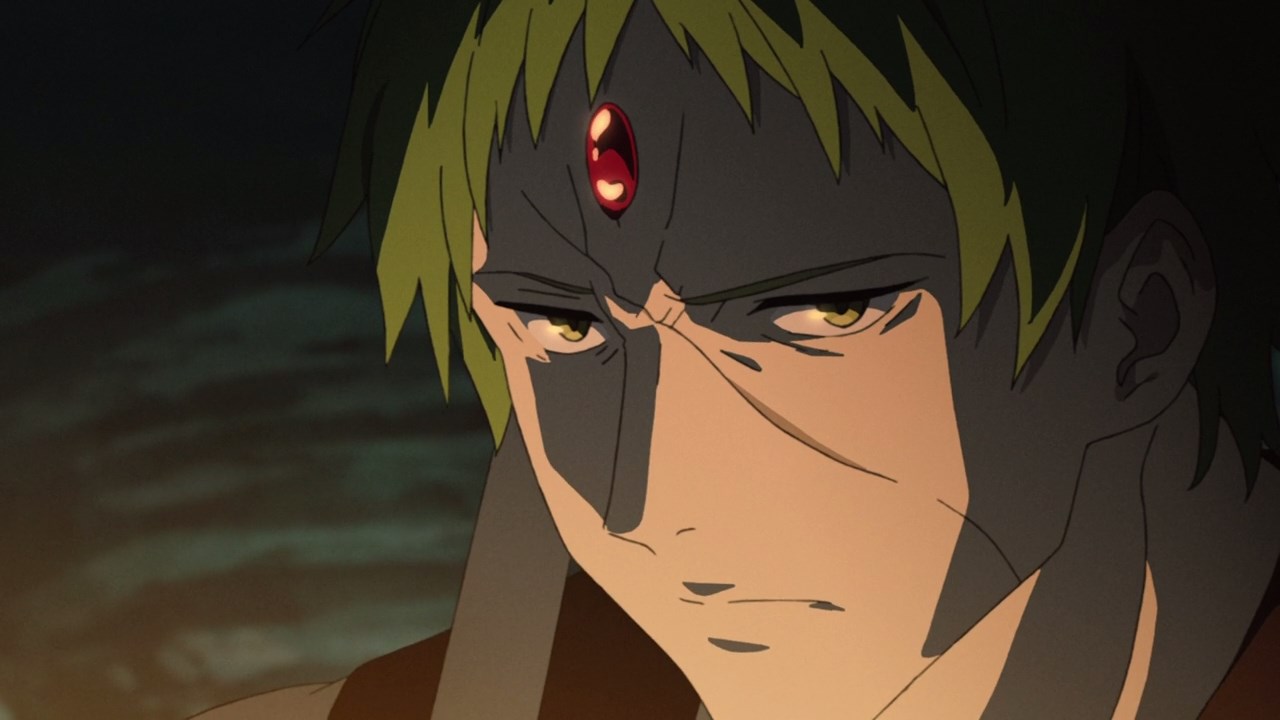 On the other hand, looks like Rudy met Ruijerd Superdia, a demon from the Superd tribe who managed to save both Rudy and Eris.

Of course, since he came from the Superd tribe due to having a red gem on his forehead, Rudeus is scared that Ruijerd might kill him. 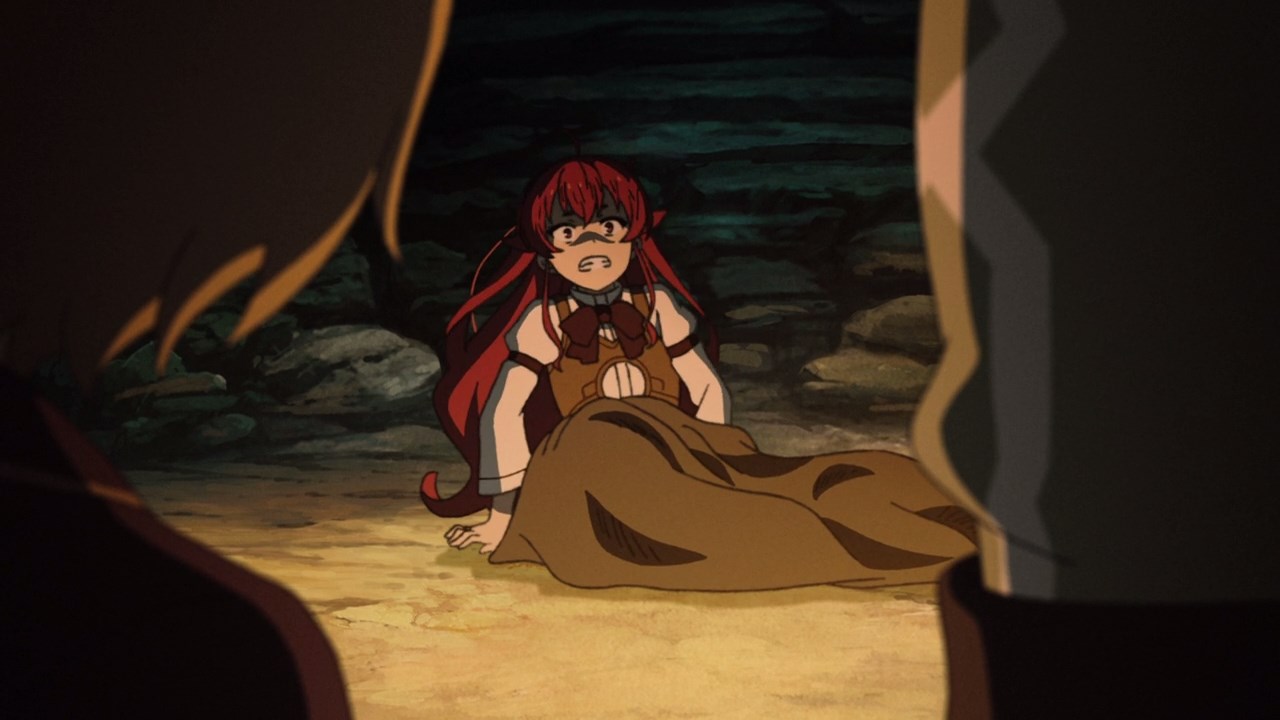 Heck, even Eris is scared that she tries to call Ghislaine Dedoldia for help, but to no avail since Eris got transported to the Demon Continent.

But you know what, I think Ruijerd doesn’t pose any threat to both children as he protected them from dangerous demons roaming around the continent. 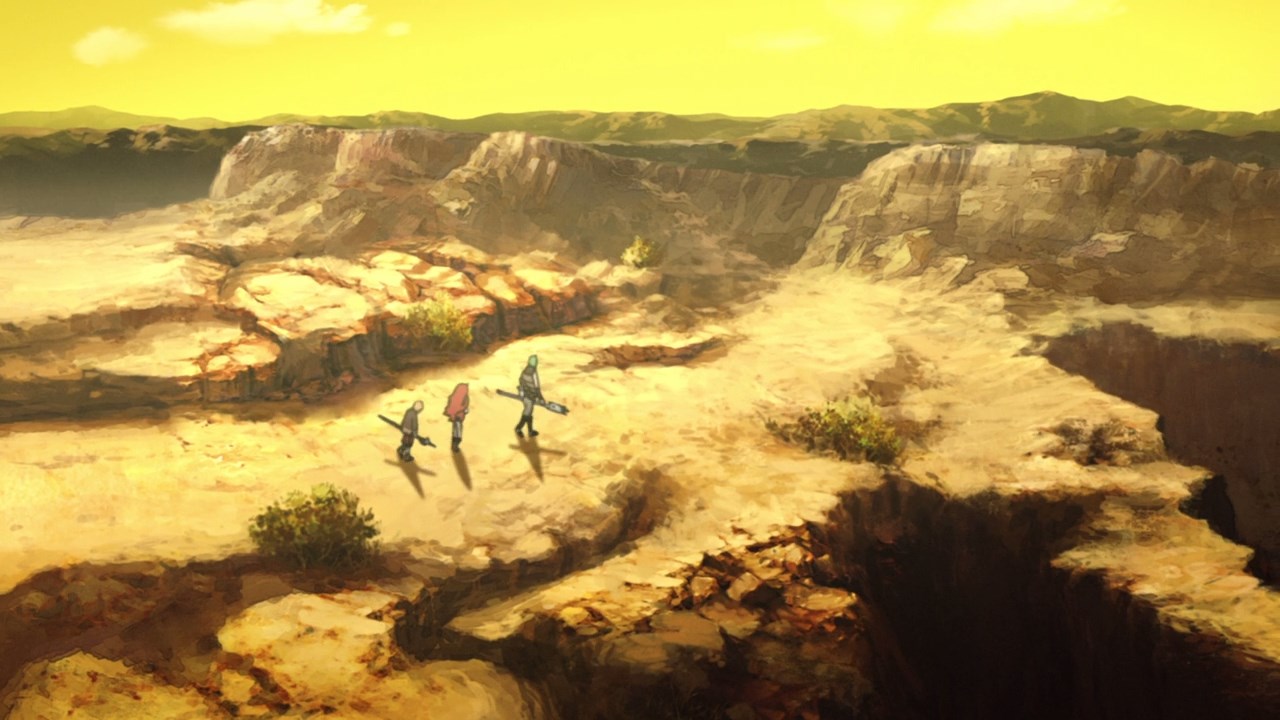 Still, Eris and Rudy need to go back to the human continent ’cause their respective parents are worried about them.

Of course, it’s gonna be a long journey so Ruijerd will act as their guardian for the time being until they returned home. 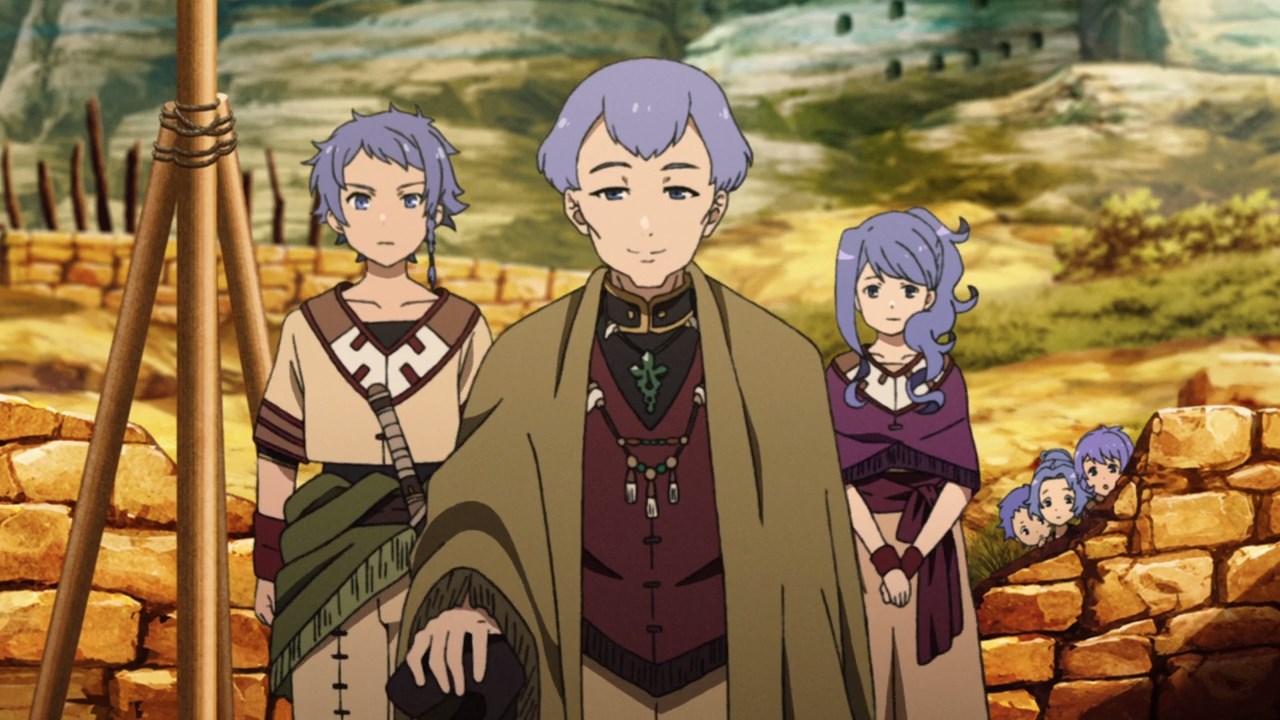 Along the way, they arrived at the Migurd tribe where Rokkus welcomed them. Yes, this is Roxy’s hometown in which Rudy is surprised by it. 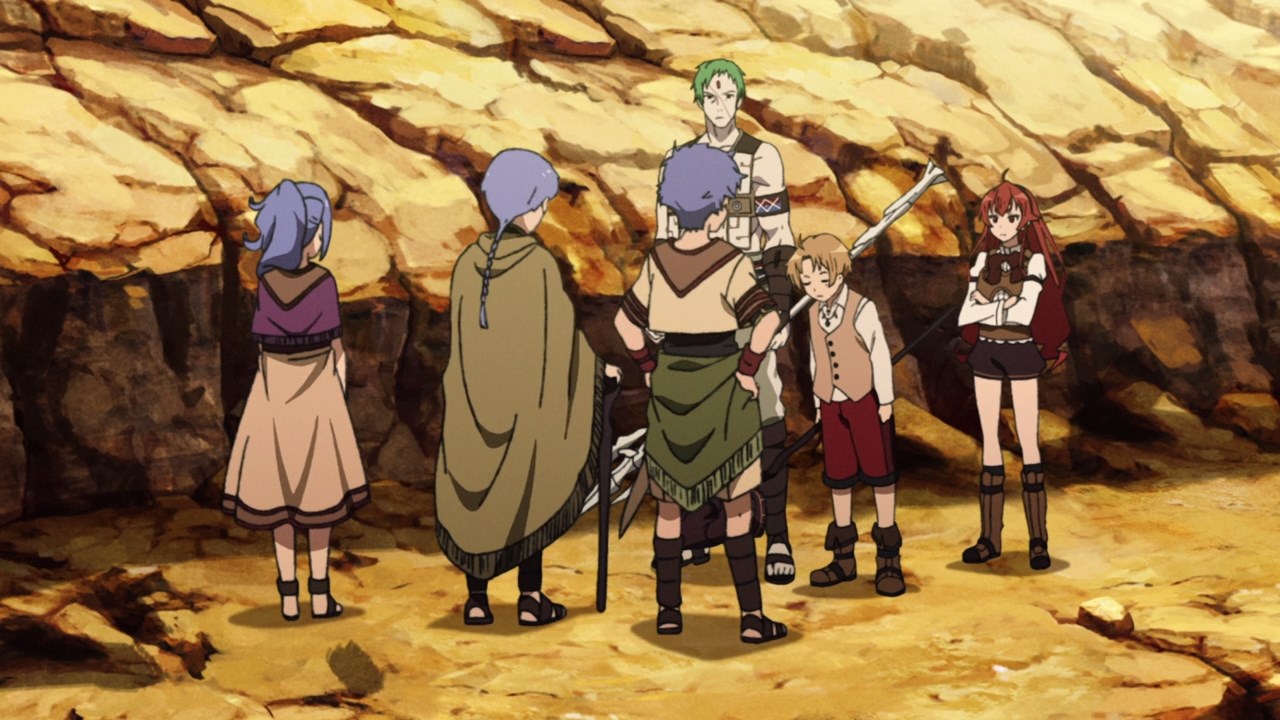 Oh yeah, I’m glad that Rudeus managed to learn Demon-God language from his master, or he and Eris might not survive due to some misunderstanding.

For the time being, they stayed at the Migurd tribe for one night instead of setting up camp in the middle of nowhere. 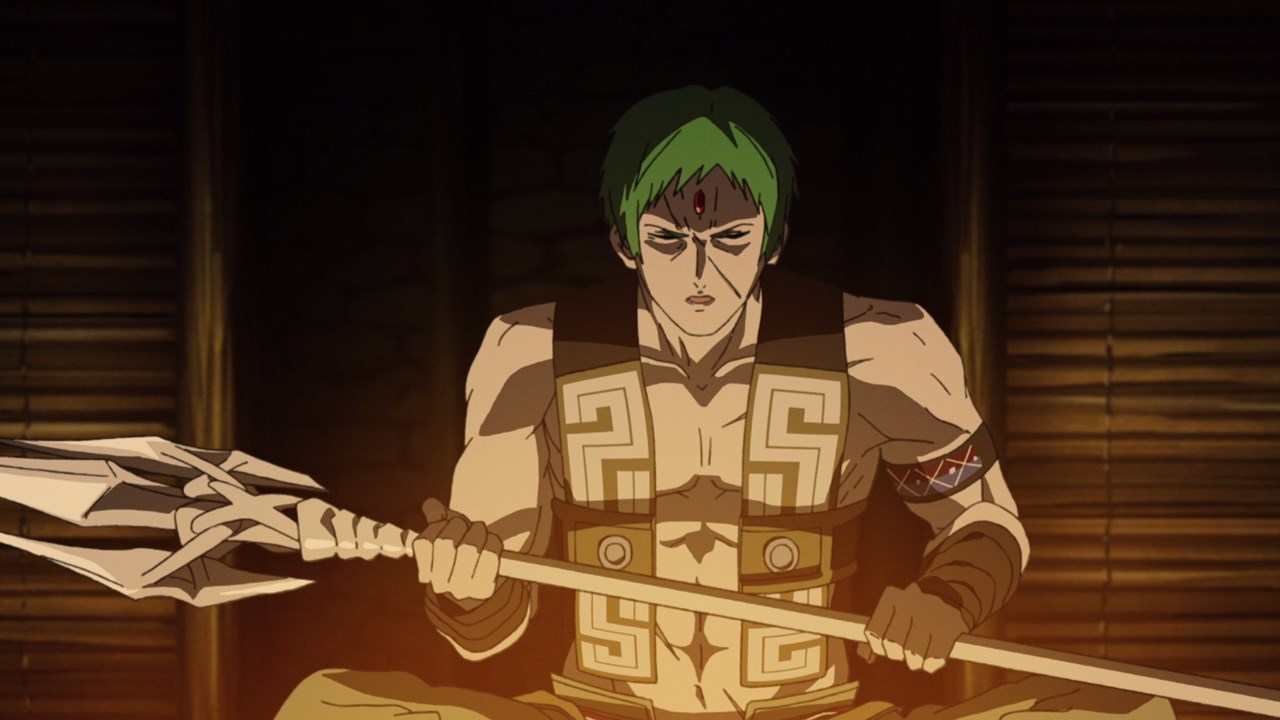 But let’s talk about Ruijerd Superdia where he told Rudeus Greyrat that the reason why his tribe have a bad reputation is because the Demon-God Laplace betrayed them.

You see, Laplace gave some brand-new spears for the Superd tribe in order to fight against the humans 400 years ago. However, those spears turned the Superd tribe into berserkers where they kill everyone whether it’s a friend or foe. Of course, a few of them managed to break free from the curse but even then, the damage has already done.

And so, Ruijerd Superdia tries to save his tribe’s reputation, although it’s rather difficult for him to convince everybody that his tribe is no longer cursed. One more thing, Ruijerd is holding his son’s spear in which he sacrifice his life to save him from Laplace’s curse. 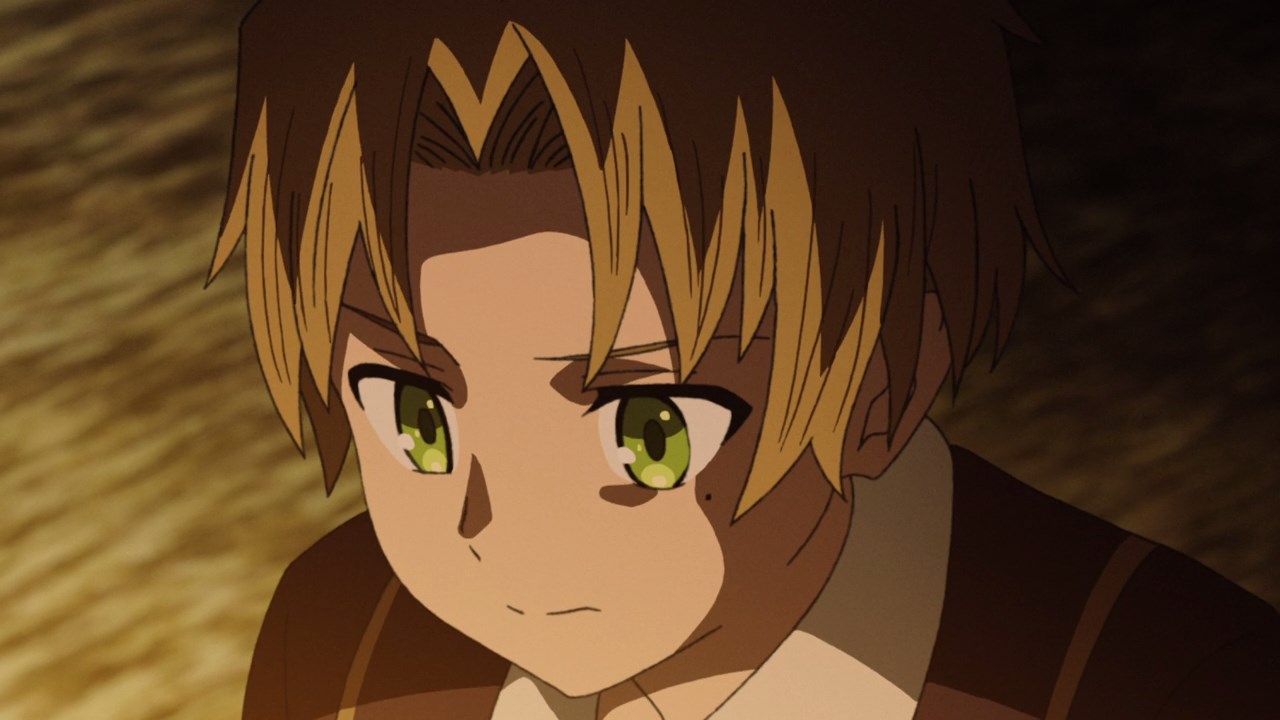 With that said, looks like Rudeus Greyrat learned about the plight of the Superd tribe and he felt sorry towards Ruijerd Superdia for living through constant pain and regret, thus he decided to put his trust onto Ruijerd.

Of course, I’m curious on why the Demon-God Laplace tricked the Superd tribe on turning them into warmongering monsters. Could it be that the Demon-God sees them as not trust-worthy? Who knows… 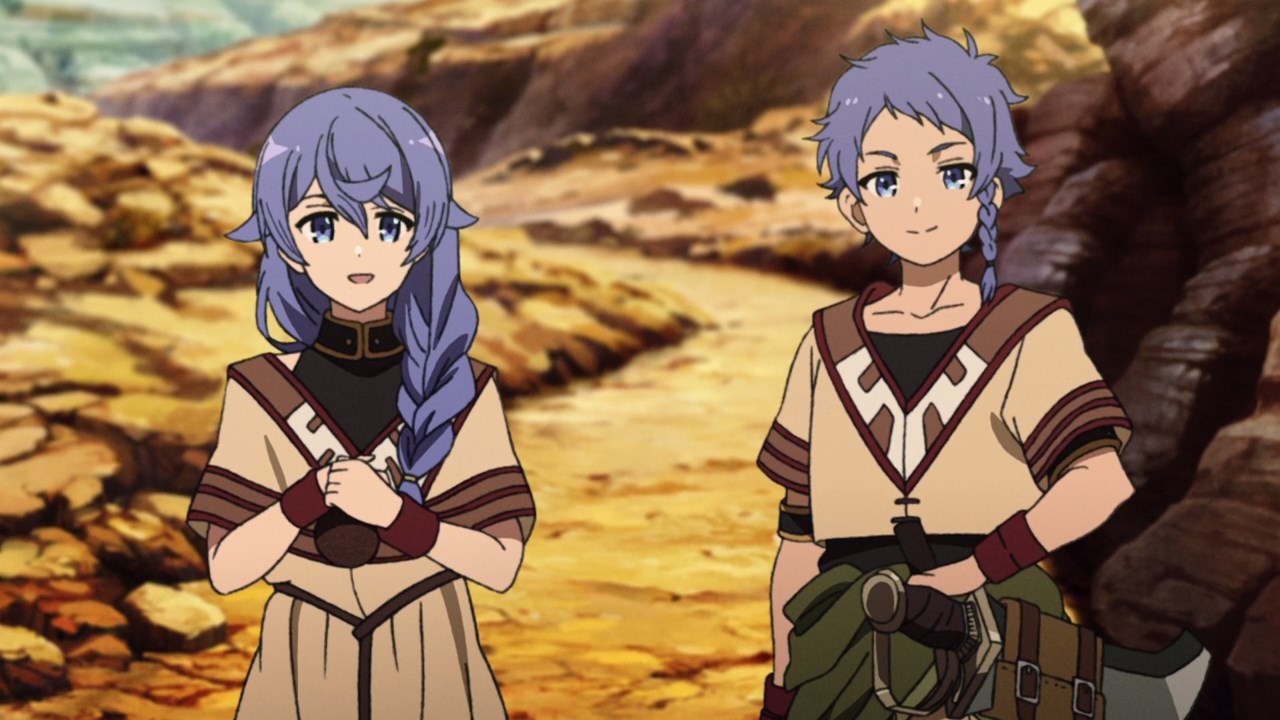 Anyways, it’s time to leave the Migurd tribe but before they go, Roxy’s parents are here to give something to Rudeus. 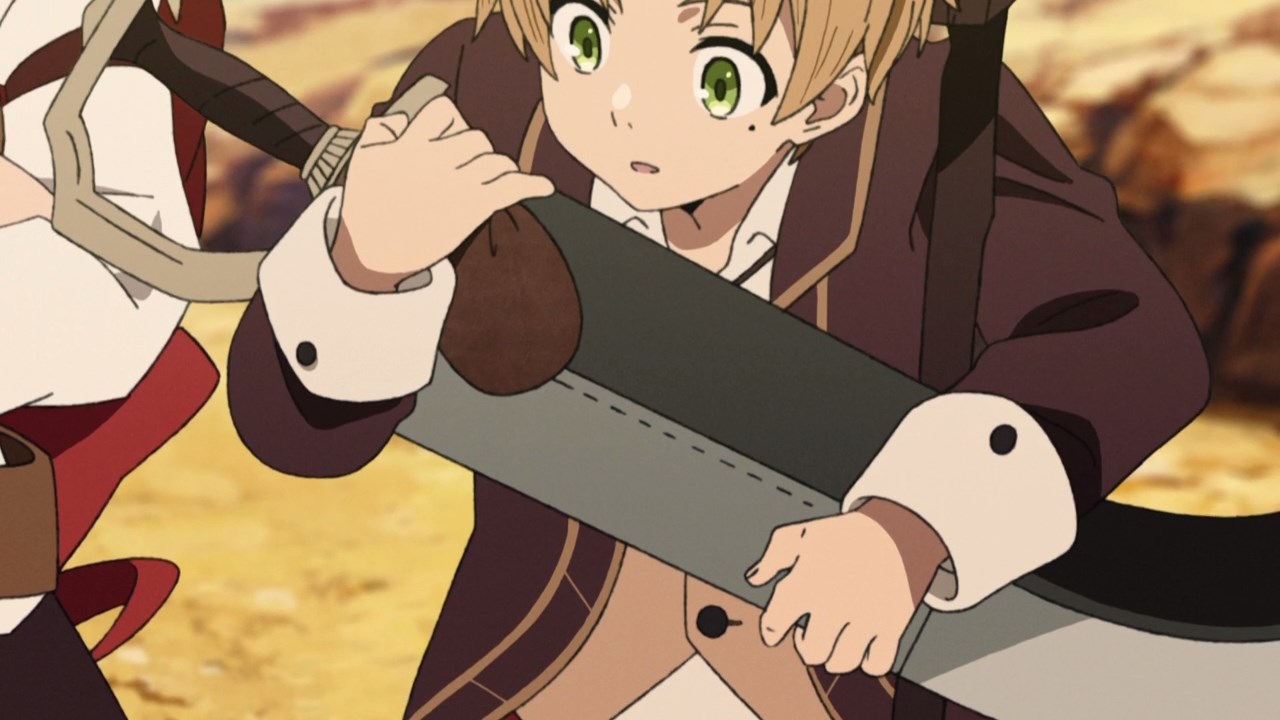 It’s a sword where they want to thank Rudy for meeting their daughter, although this sword is useful in Eris’ hands since she learned swordsmanship from Ghislaine. Speaking of Roxy, I wonder if she’s okay?

With that said, Rudy will need to focus on getting back home together with Eris as they press forward until they reach the human continent. Of course, that would take 2 episodes to get there!