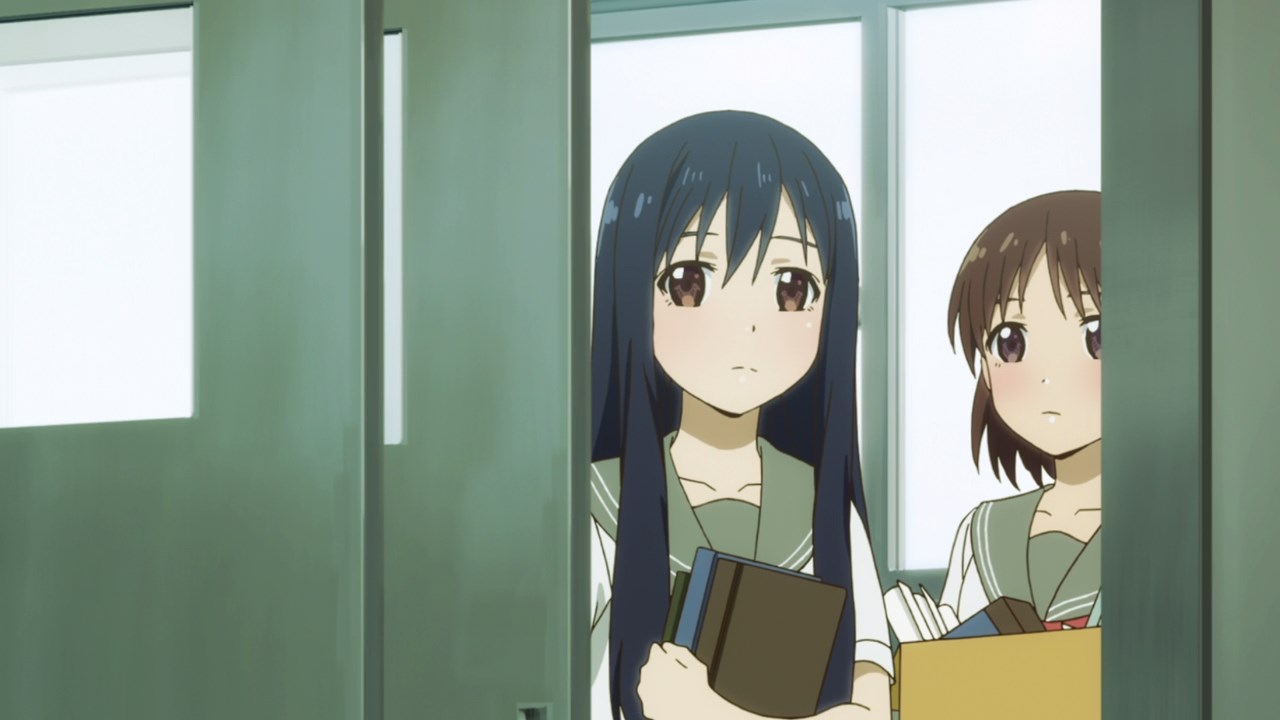 Let’s begin with what appears to be Kaoru Sakakibara’s past where she’s joined by Miki Andou. Wait, is she the one who died at the disaster? Probably. 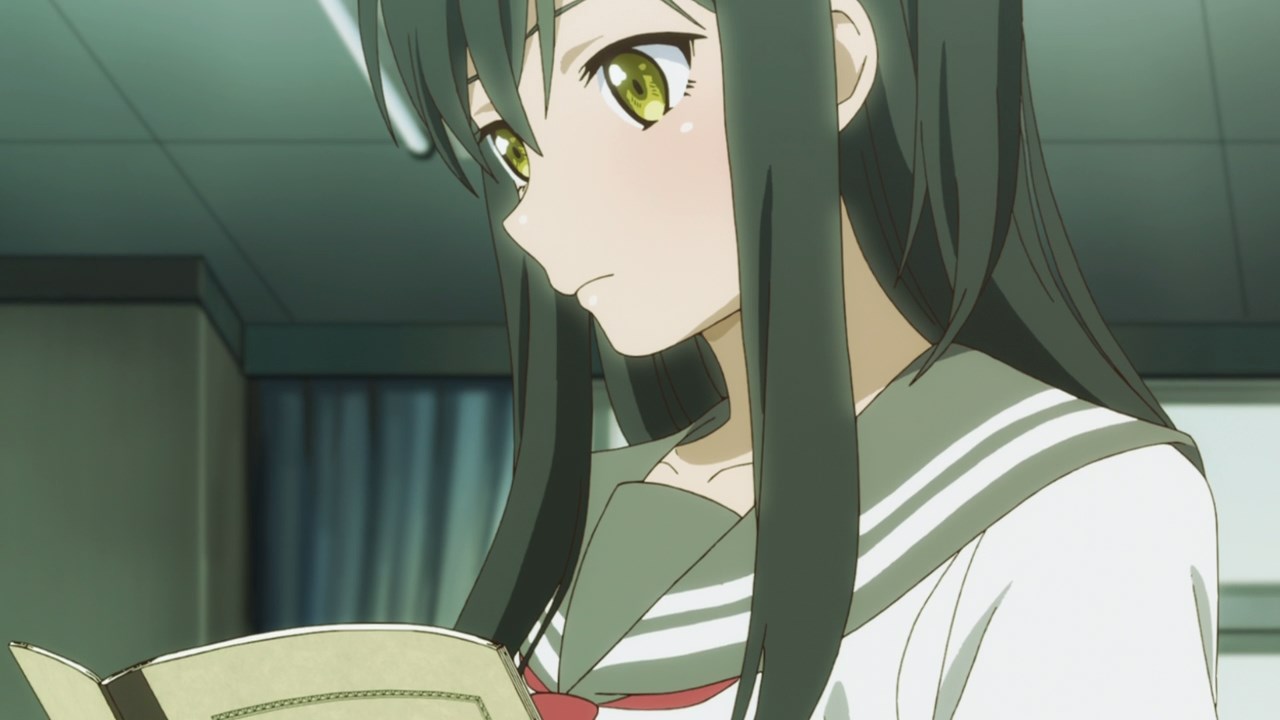 By the way, this is Azusa Rukawa where she’s not related to the main storyline, but Azusa is holding a diary which will be important on this episode. 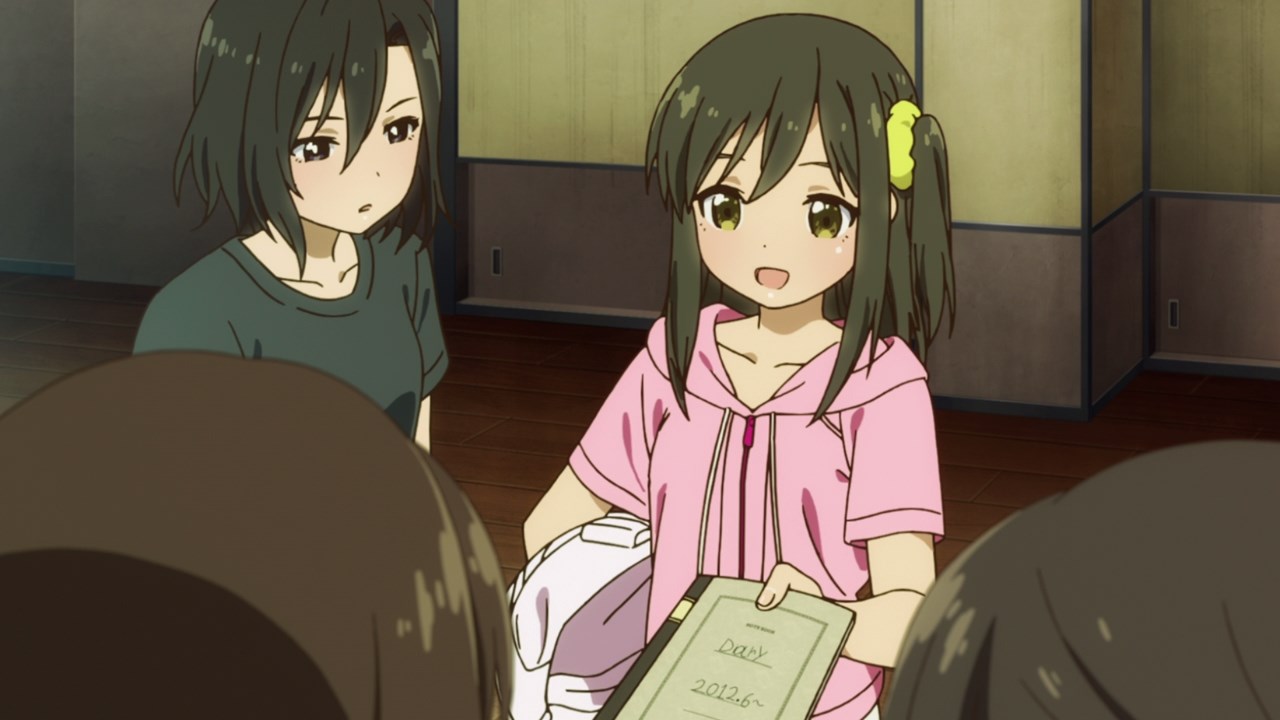 But let’s go to the present where Izumi Hinazaki got this diary after sneaking into Alice in Theater’s old building.

Okay, I’m shocked that Izumi did something dangerous and I’m glad that she’s safe. Then again, it would be bad if Hinazaki got caught by security guards. 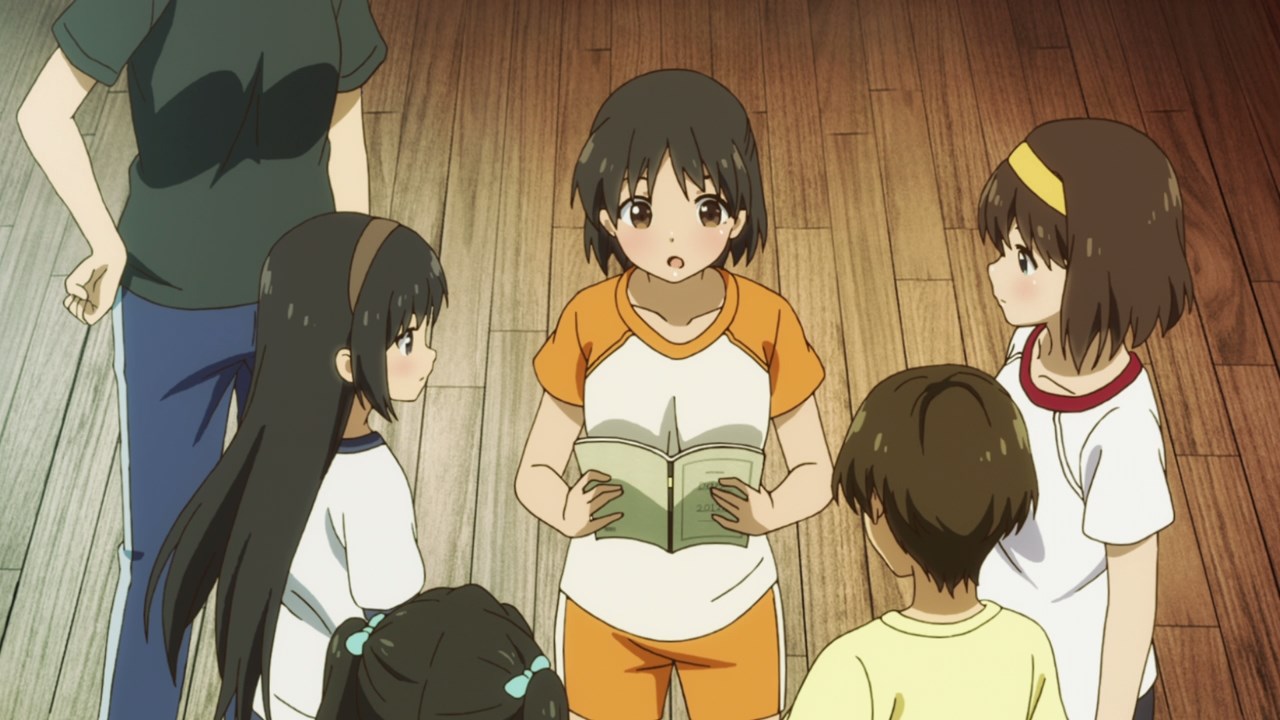 Anyways, this diary doesn’t have its owner written on it, although I have some speculation that Miki Andou is the one who wrote it.

Of course, the diary’s content doesn’t talk about the person’s life back in high school, rather it contains an unfinished story about a time-travelling agent who was sent back in time to stop someone from changing the future. It’s cringey as it sounds, but the troupe wants to make a stage play out of it. 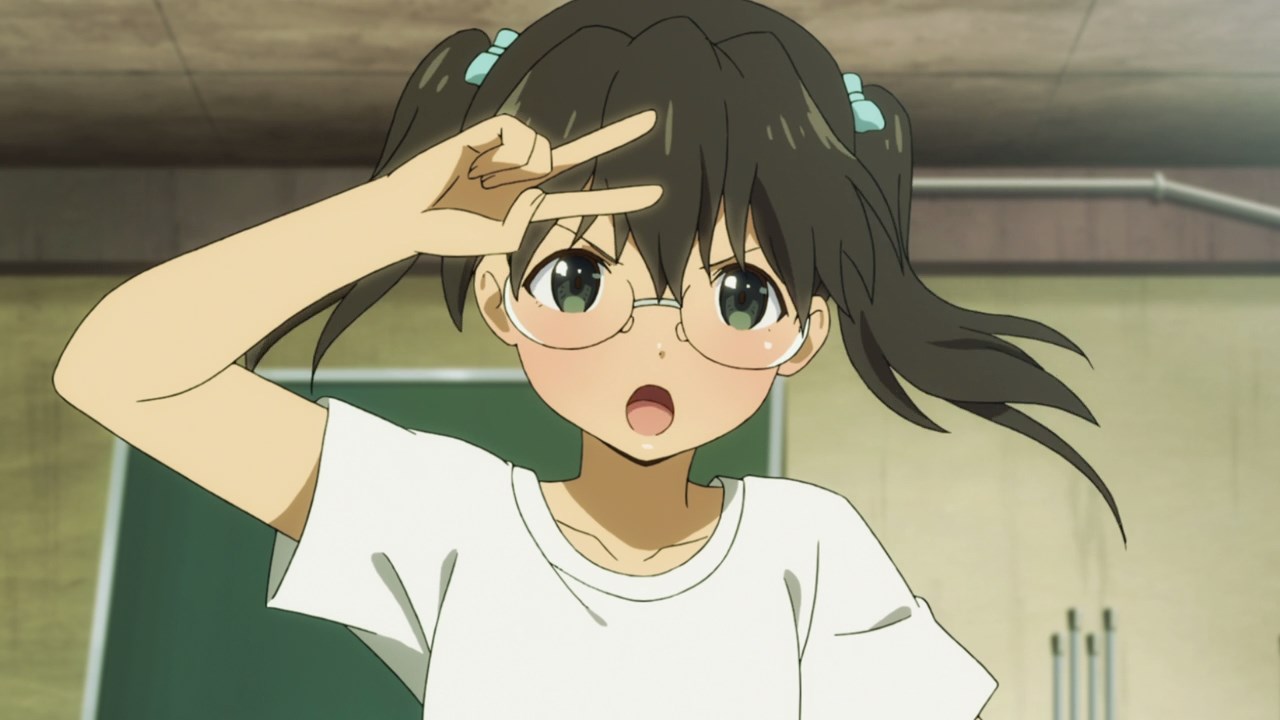 So, it’s up to Aimi Fujita on filling the gaps and gave it an ending because she doesn’t want the story to be left unfinished.

Of course, I have a feeling that the diary will be related to the plot. I mean, it’s plausible that the Global Synchronic Urban Disappearance disaster was created when someone brought a device from the far future. 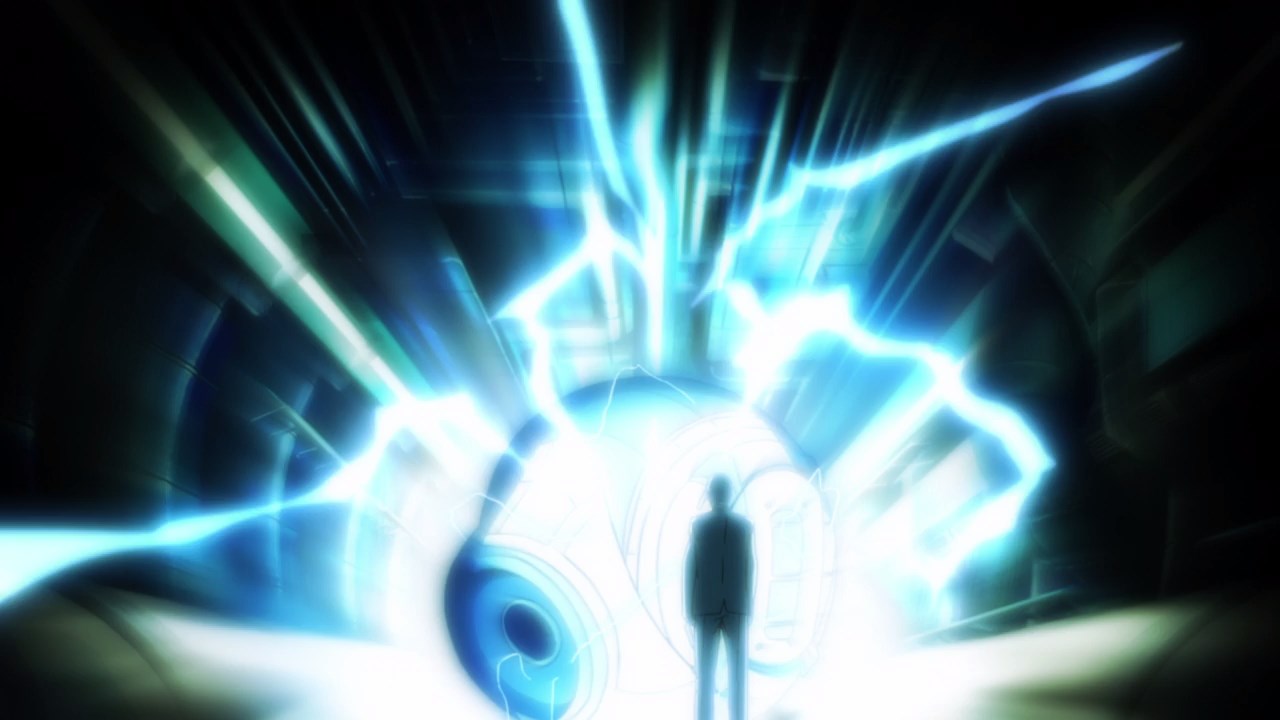 Meanwhile, looks like Hirokazu Takezaki found a pod that just suddenly appeared from the underground, although it be nice if Hirokazu got electrocuted. I mean, those sparks might kill him. 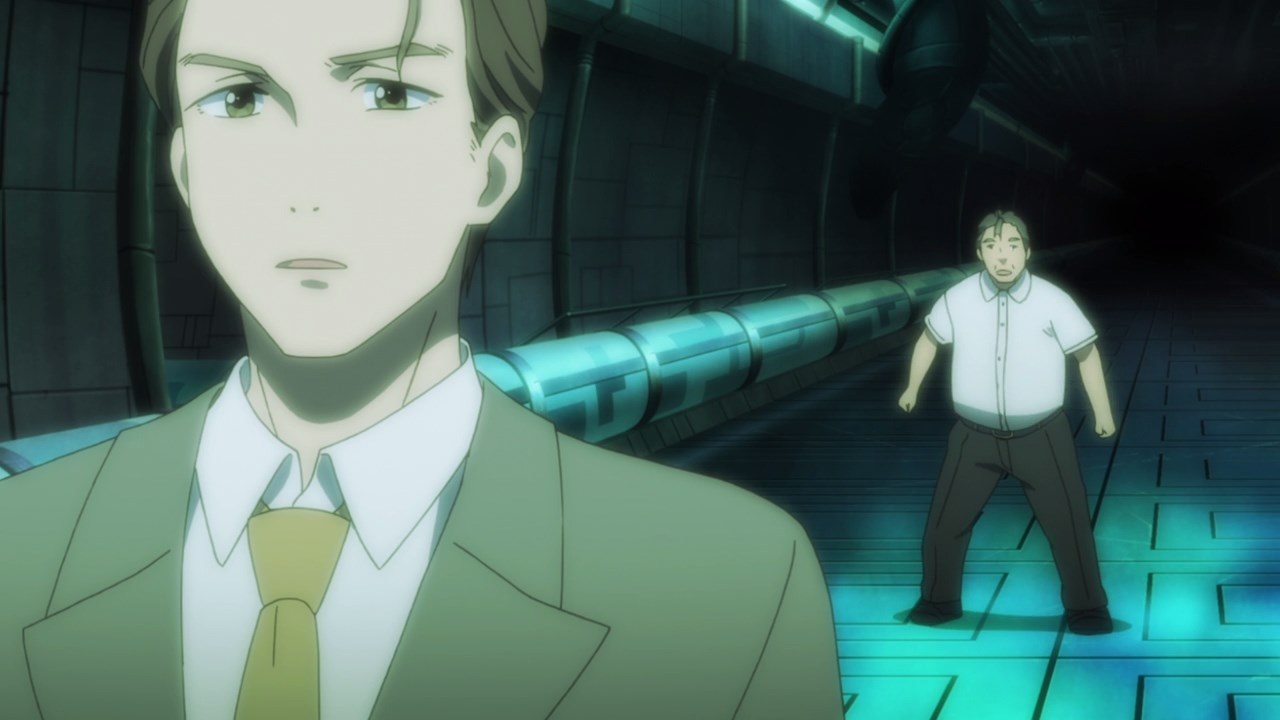 Oh yeah, here’s Masahiro Mino where he finally found Takezaki safe and sound but more importantly, it appears that they found someone inside the pod. 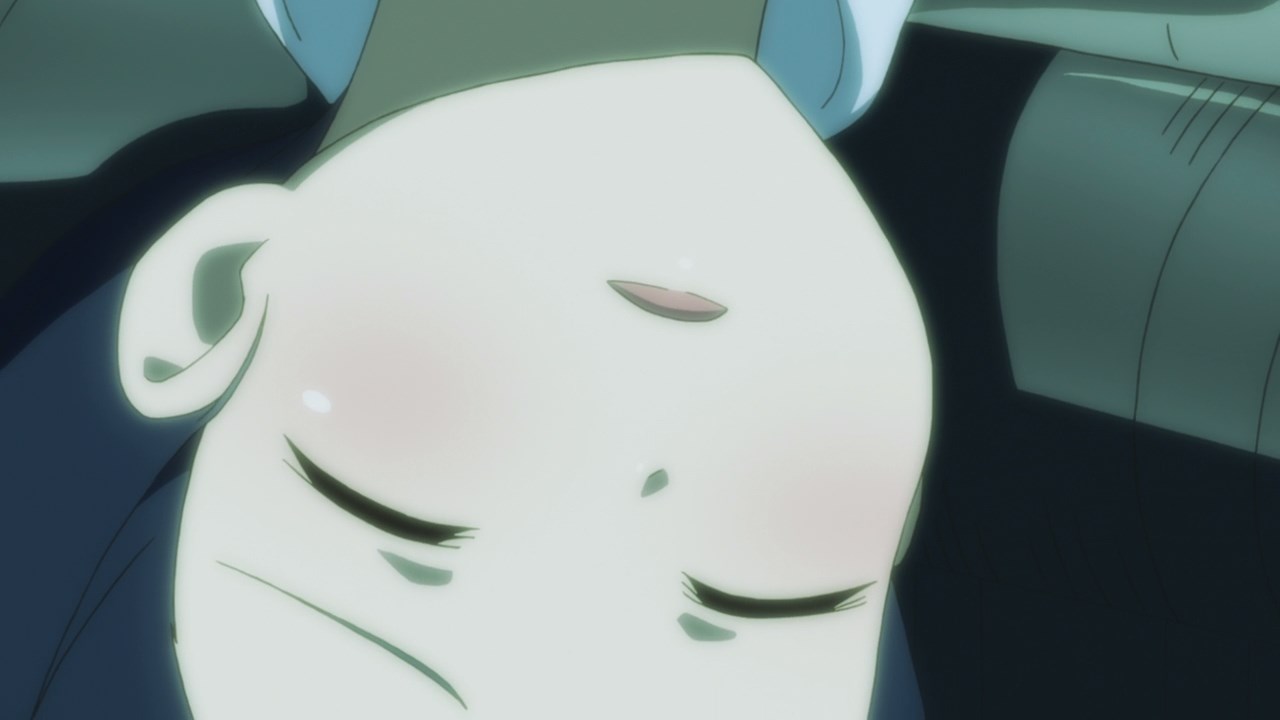 It’s none other than Kaoru Sakakibara where it appears that she’s trying to stop the Grand Material System, but end up screwing it up.

But now that Kaoru is returned, looks like Hirokazu can finally get his hands on the Chrono Crystal. Then again, I bet that Sakakibara throw it away because activating the GMS is dangerous. 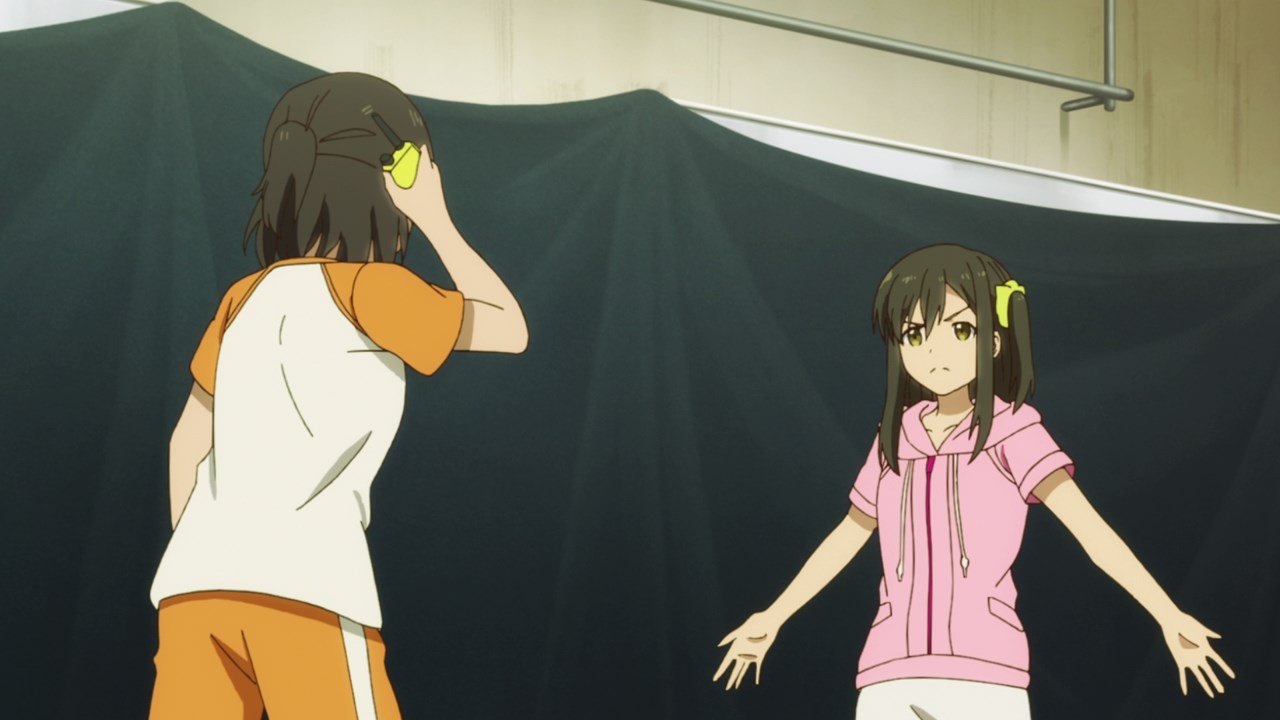 Now let’s return to Alice in Theater where the troupe is having an audition to see who will take the role as Miki Schteinberg.

First up is Izumi Hinazaki where she’s poised to take the role as she done flawlessly in the auditions. 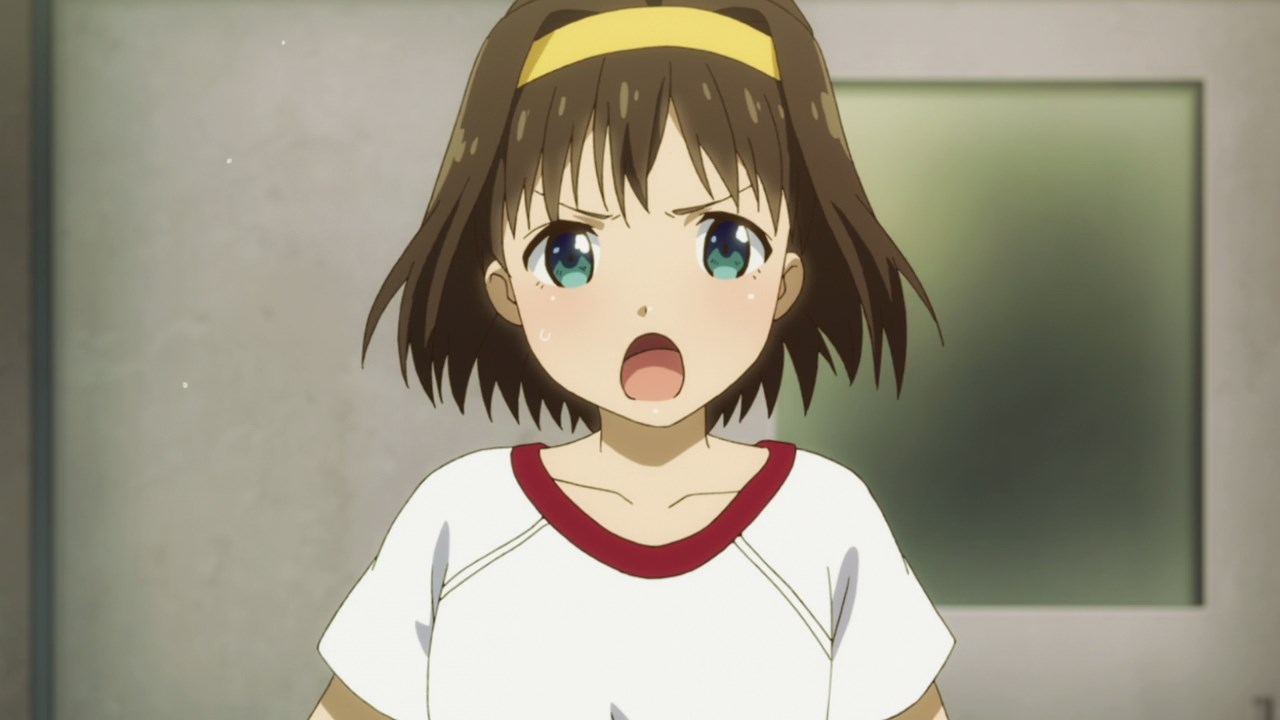 However, there’s Seria Morino where she proves herself to be a worthy contender of getting the leading role as Seria ad-libbed some lines in order to fit her character better. 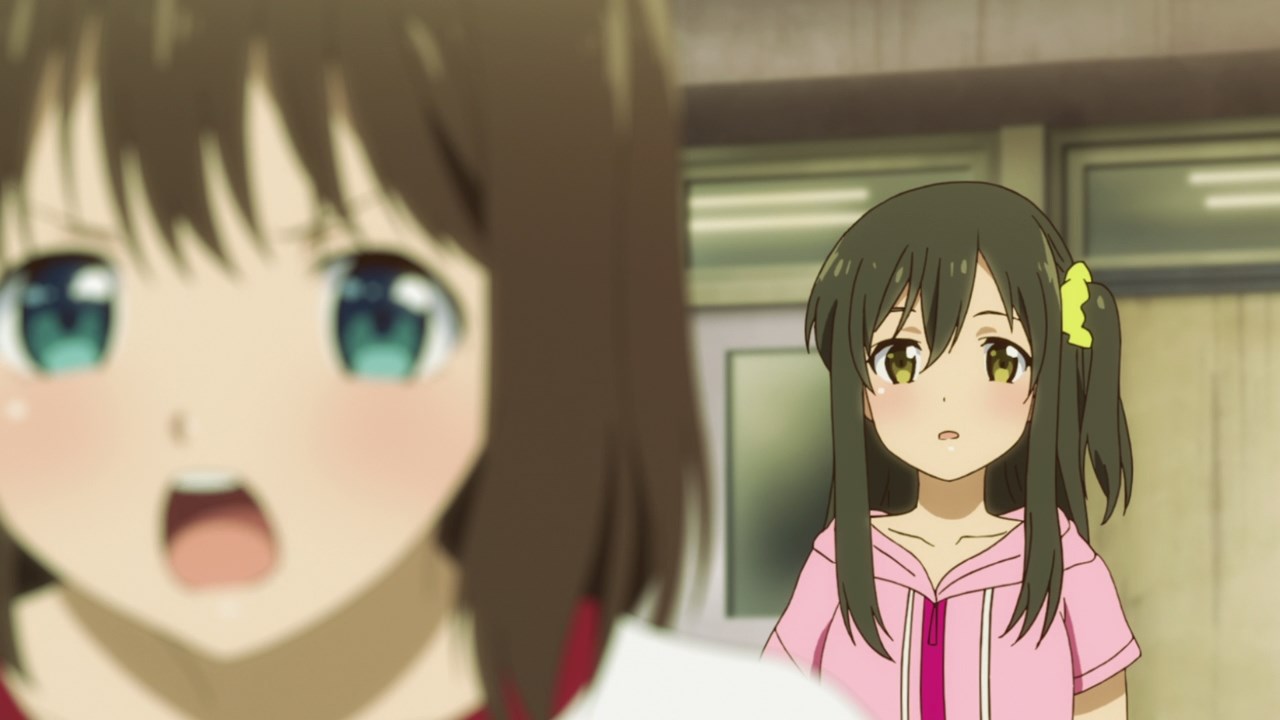 For Izumi Hinazaki, it appears that Seria Morino became a better actor to the point that she was selected to play as Miki Schteinberg.

Come to think of it, I have some possibility that Miki Schteinberg is actually Miki Andou.

But let’s end this episode where Kaoru Sakakibara is having a nightmare where she’s naked and she’s being tied up by robotic tentacles. God, why it has to be tentacles!?

Also, here’s Doll where she transformed into this hideous creature as Doll told Kaoru that she’s actually Miki. Okay, this is the most WTF moment that happened on this episode ’cause even though it reveals Kaoru’s true identity, I want to know what happened to the real Sakakibara?

You know what, I think I want to focus on watching Alice in Theater’s upcoming stage play on the next episode. Honestly, there’s too little time to resolve the plot regarding Kaoru Sakakibara and the Theatrical Material System as the main focus will be Seria Morino’s journey of becoming an actress.