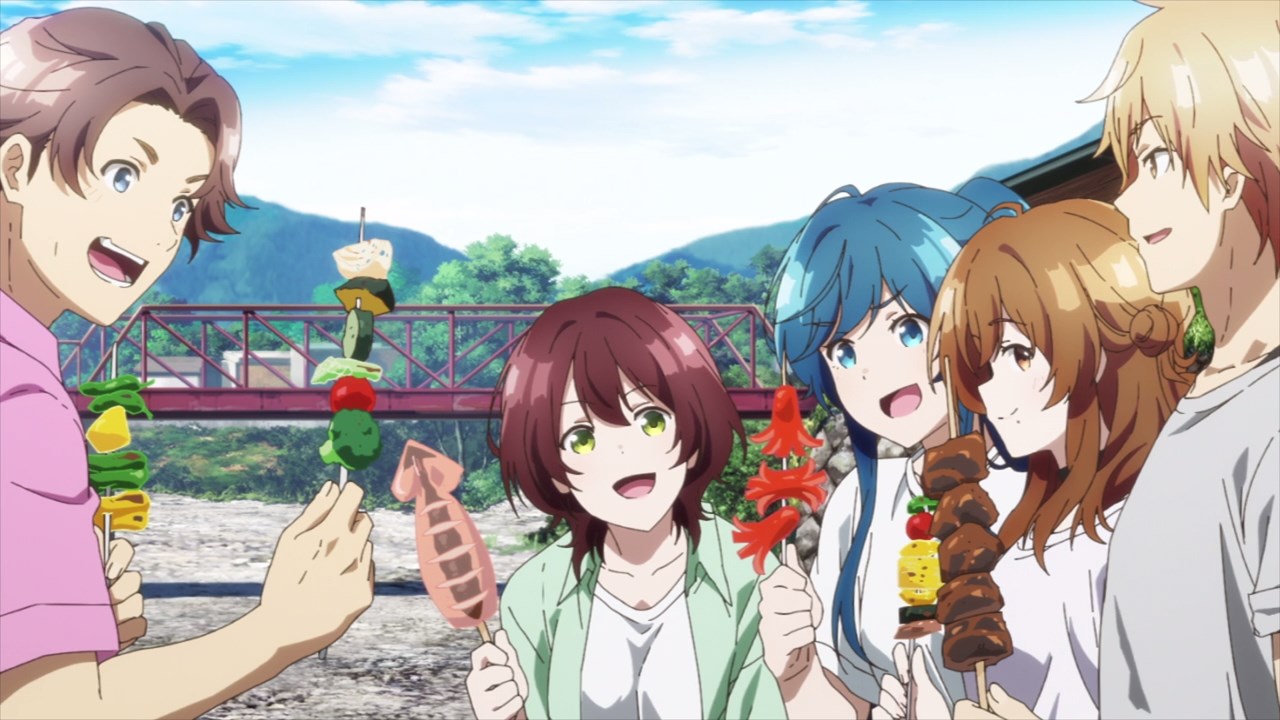 Well everyone, it’s time for a camping trip where Aoi Hinami and her friends are here to enjoy the great outdoors. Of course, Hinami wants to bring both Yuzu Izumi and Shuji Nakamura together on this outing.

By the way, this dude wearing a pink shirt is Takei-kun is not aware about Aoi’s plans. 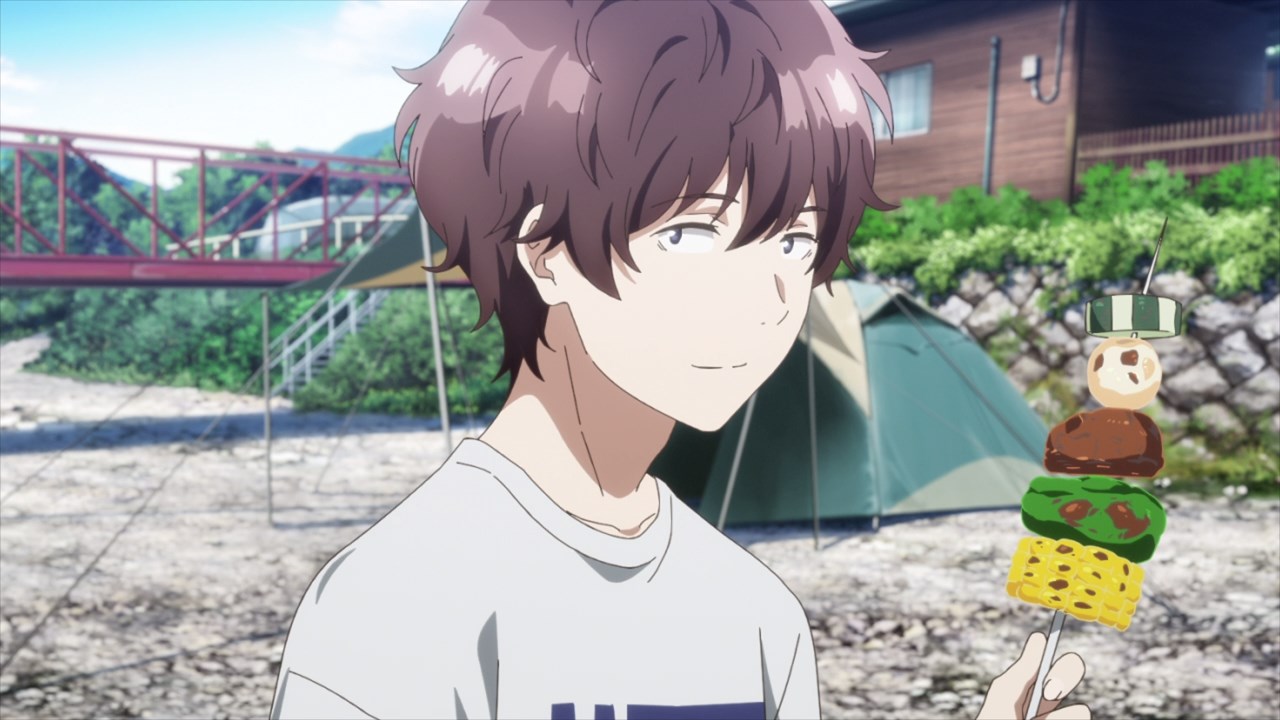 Oh yeah, here’s Fumiya Tomozaki where he joined the camping trip/barbecue party in order to help Hinami on hooking both Nakamura and Izumi up.

Aside from that, Tomozaki-kun will have to learn more tips from Hinami on how to survive real life situations, like confronting Nakamura whenever he cracks a joke at him. 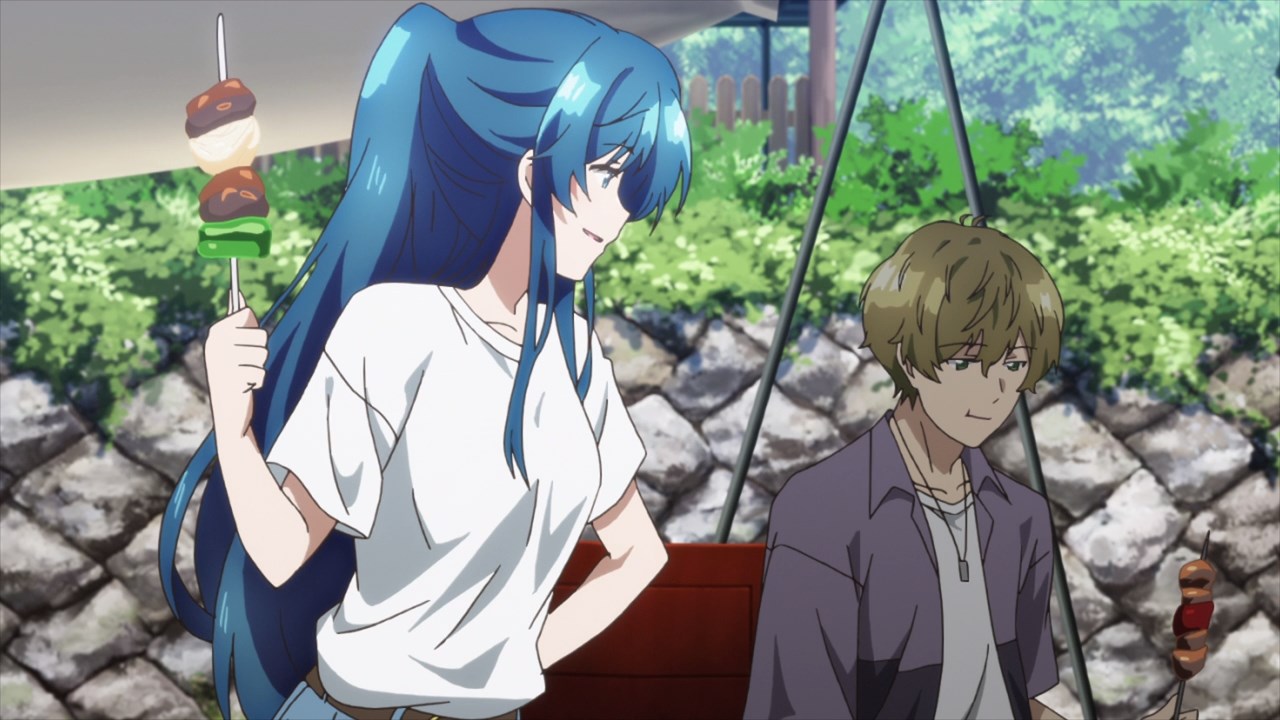 Anyways, while everyone is having a fun time at the outdoors, looks like a certain Takahiro Mizusawa is not energetic on this occasion (or he’s just pretending).

Speaking of Mizusawa, there are rumors that a girl outside Sekimoto High School has a crush on him. No wonder Takahiro is very quiet recently. 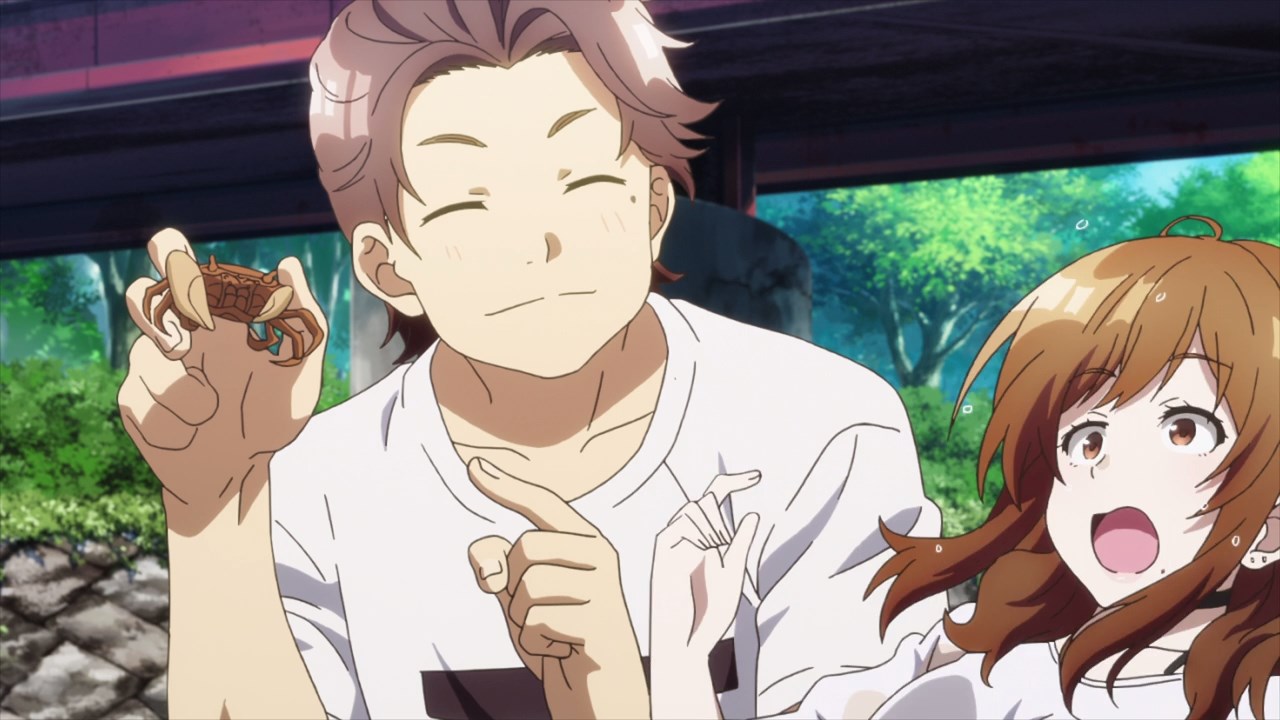 But let’s move onto Izumi where she fell down after Takei-kun showed a crab to her. Man, Takei is so clueless! 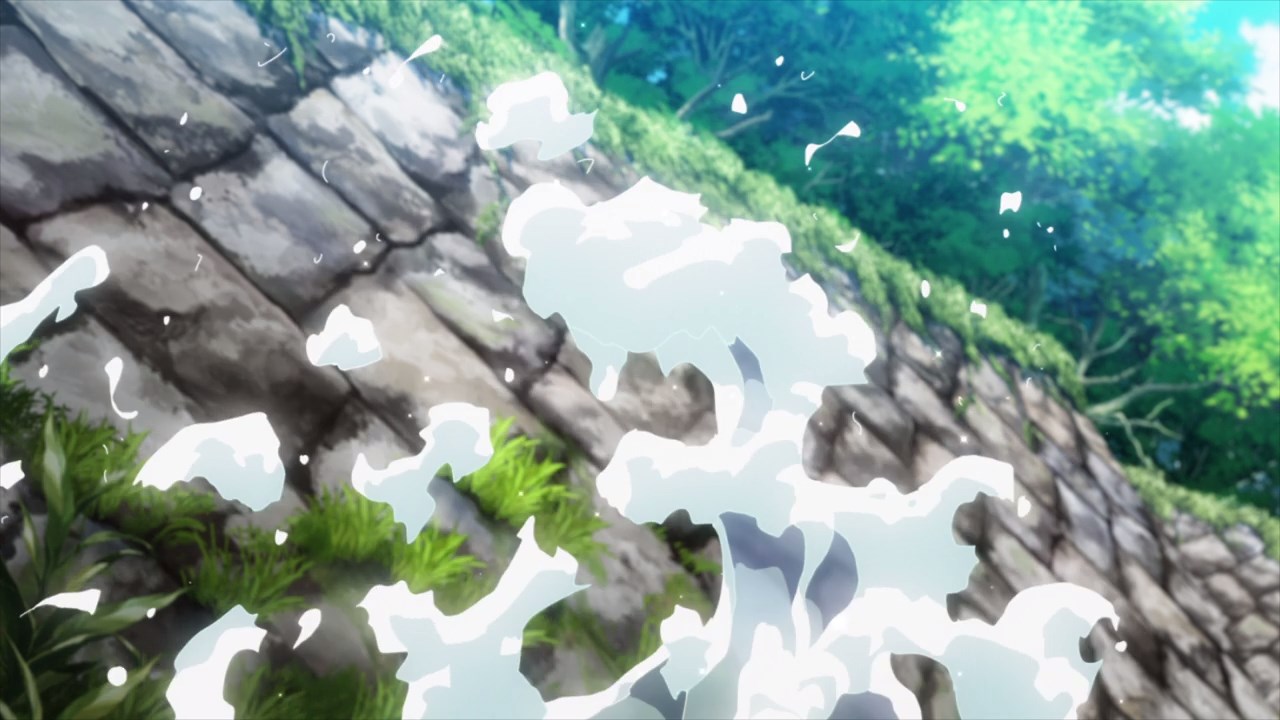 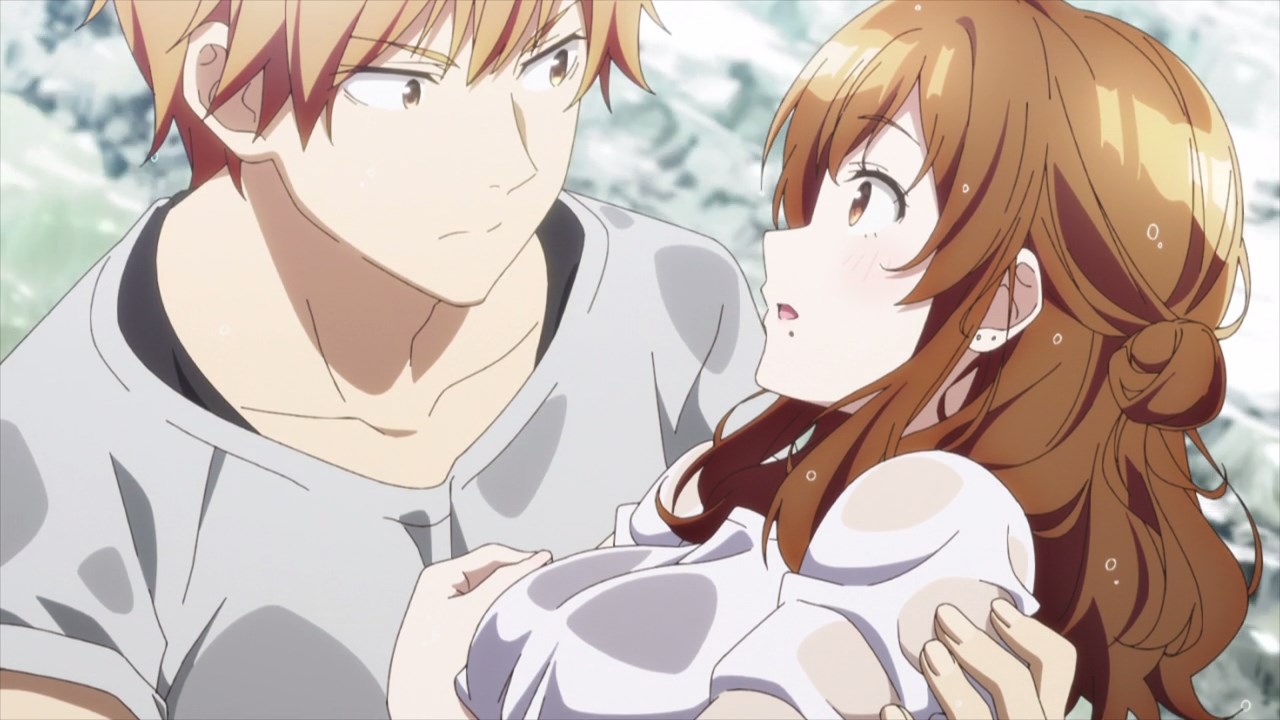 Fortunately, Nakamura managed to save Izumi in the nick of time. Oh I hope they become lovers after this trip.

Now then, it’s time for everyone to hit the hot springs starting with the girls and while Aoi Hinami and Minami Nanami have nice bodies, there’s one girl that rivals them all.

That’s right, it’s Yuzu Izumi where it turns out that she has a bigger pair of breasts than Hinami and Mimimi. Then again, there are girls out there who have large tits than Izumi.

Meanwhile, it appears that Takei-kun lift Tomozaki-kun up to reveal his penis, even though Fumiya doesn’t want to.

For both Shuji Nakamura and Takahiro Mizusawa, they’re surprised that Tomozaki got a large one upon looking at it.

Speaking of Shuji Nakamura, looks like he got dissed by Fumiya Tomozaki where he look at Shuji’s crotch, only to find out that Nakamura has a small dick.

For Nakamura, he’s not happy having a small one compared to Tomozaki. OMG, I’m scared that Shuji is gonna clobber him! 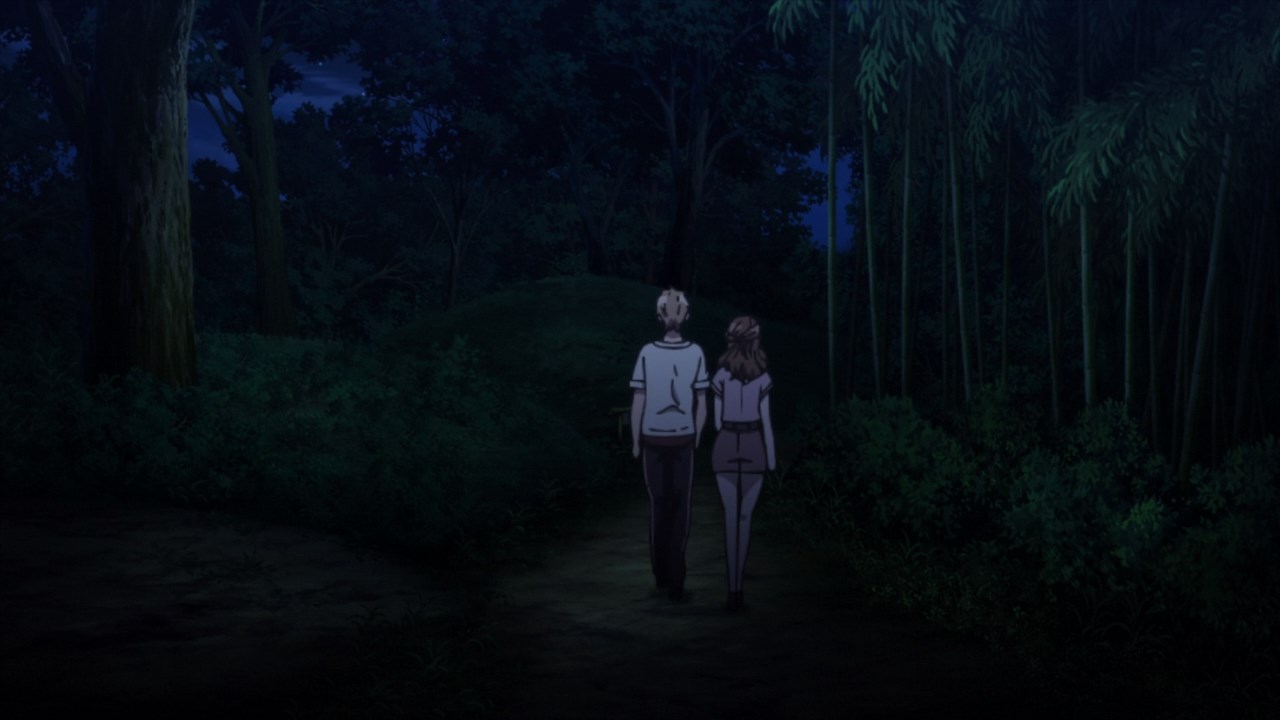 Actually, Nakamura is not gonna punch Tomozaki ’cause he’s currently accompanying Izumi to the forest. C’mon, you don’t want a girl like Yuzu passing out of fear in a test of courage! 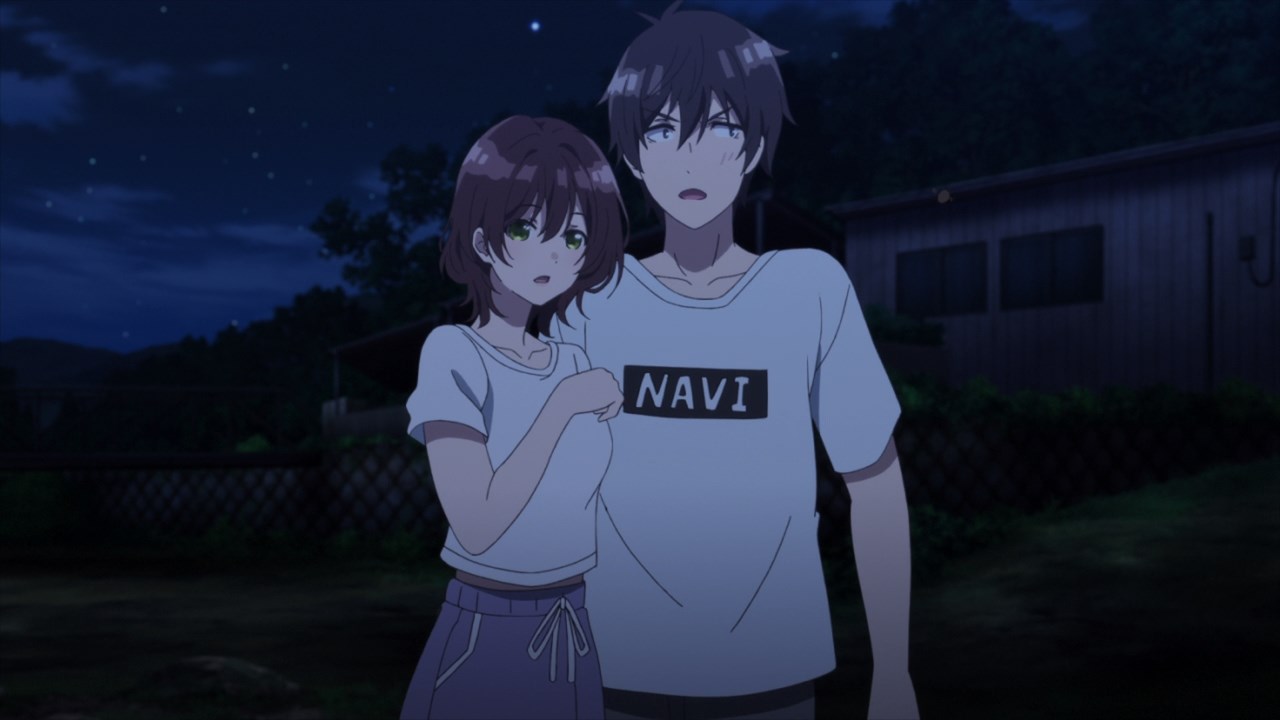 On the other hand, there’s Aoi Hinami where she was suppose to teach Fumiya Tomozaki on how to protect a scared girl in the middle of the night, but the perfect student got scared of bugs instead. 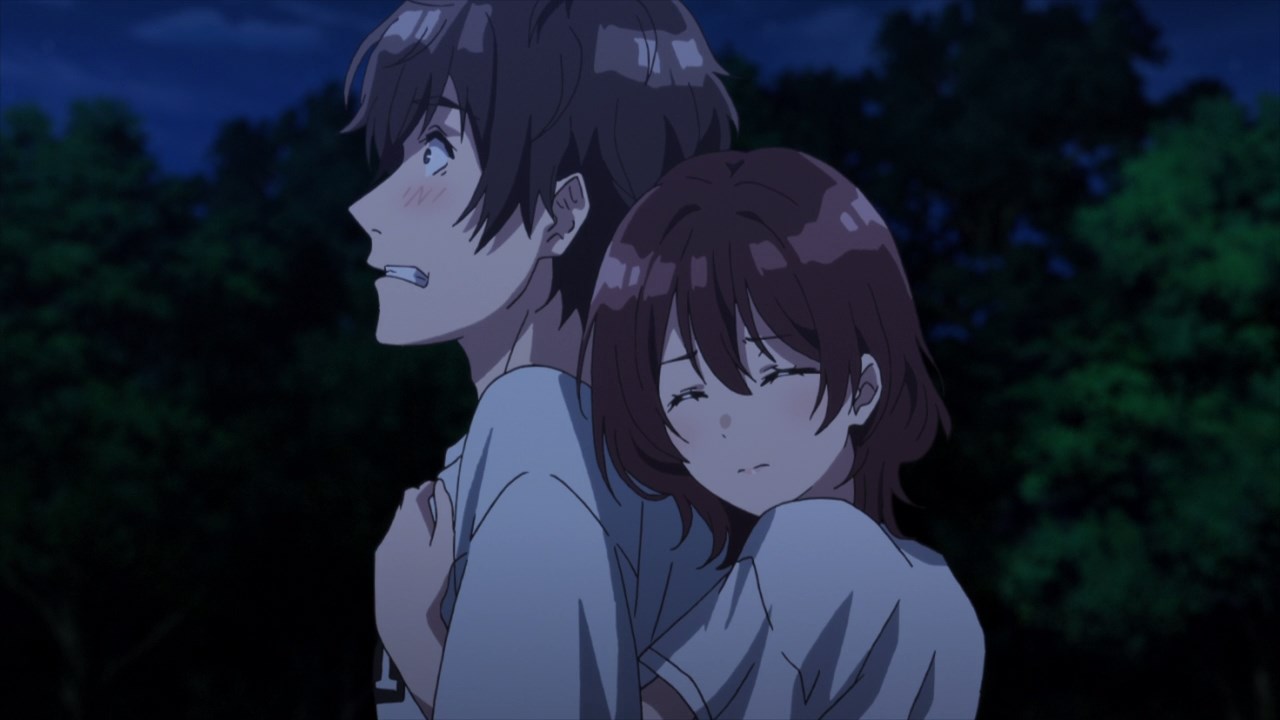 As for Tomozaki-kun, it appears that he got very nervous when a girl hugs him. Man, I don’t know if Hinami loves Tomozaki-kun or she’s just playing his heart?

Anyways, that’s about it for this episode and while this camping trip is a blast for Tomozaki-kun, he needs to muster up his skills to make Fuuka Kikuchi as his girlfriend. With that said, see ya next time!