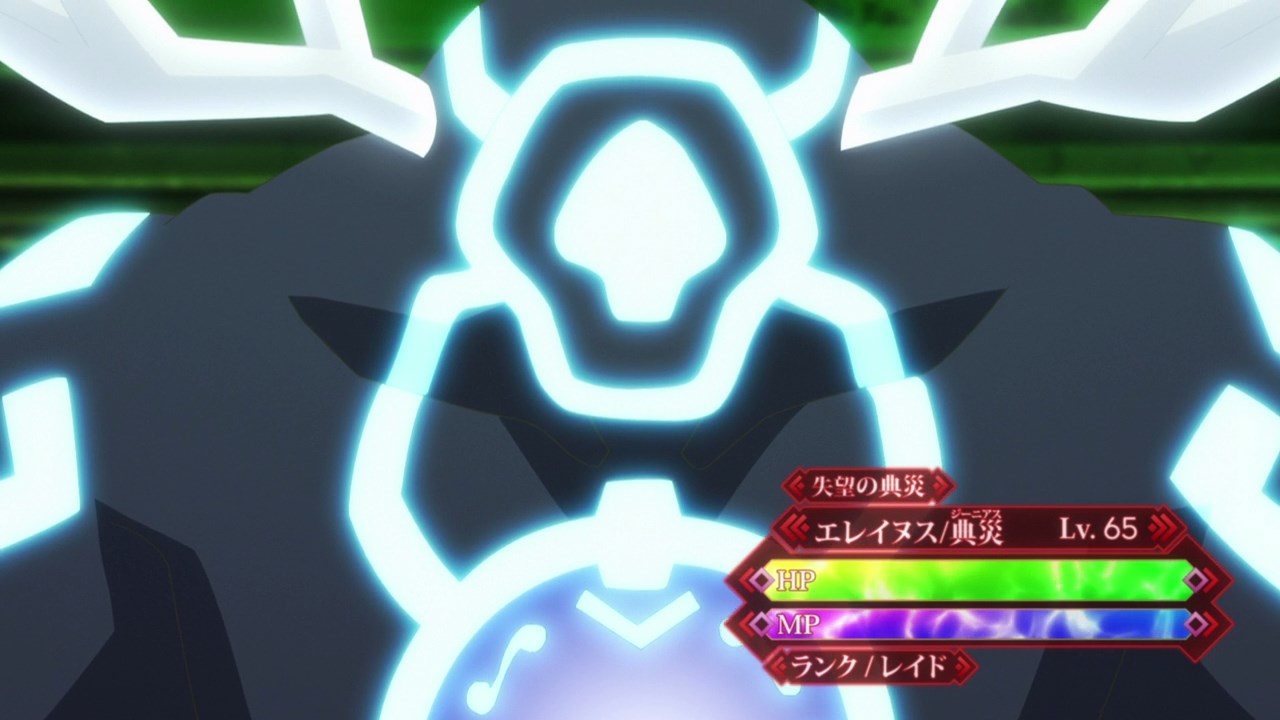 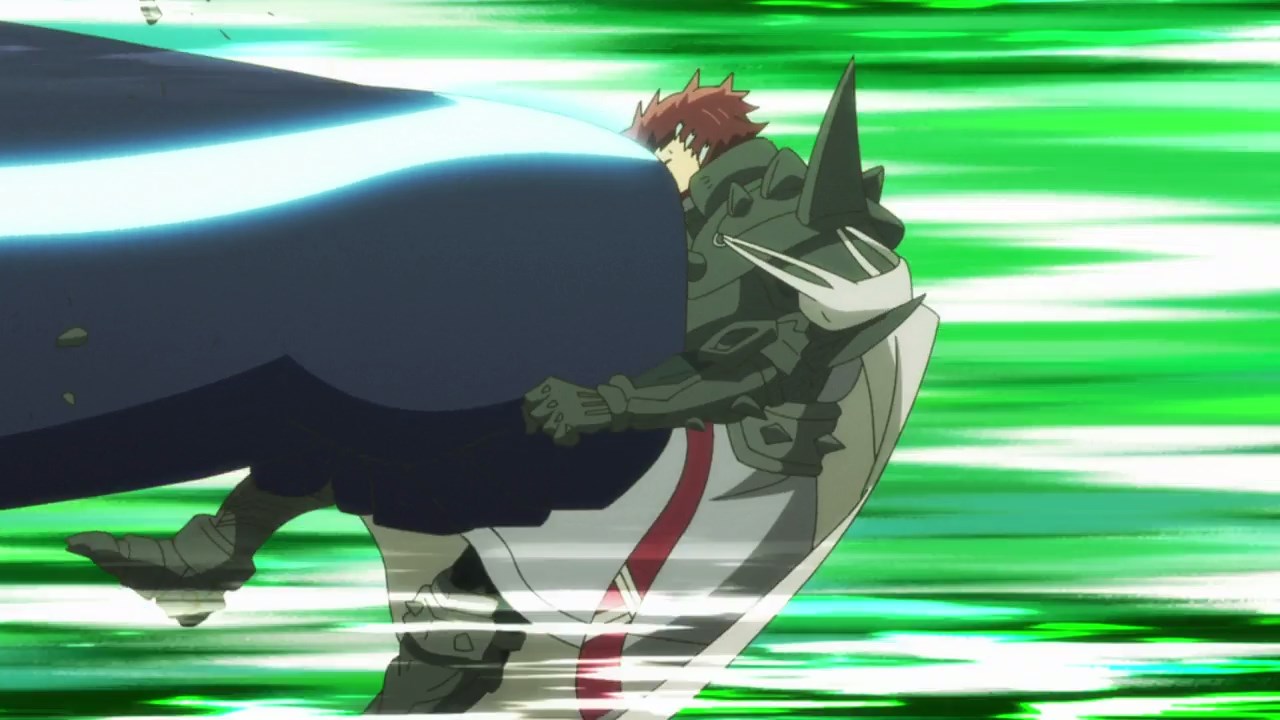 Well, turns out that Ereinus can lower the Adventurer’s level to the point that Isaac loses his strength and he was easily defeated with a single punch. Basically, this Genius used Elder Tale’s Teacher System as a weapon against the Adventurers. 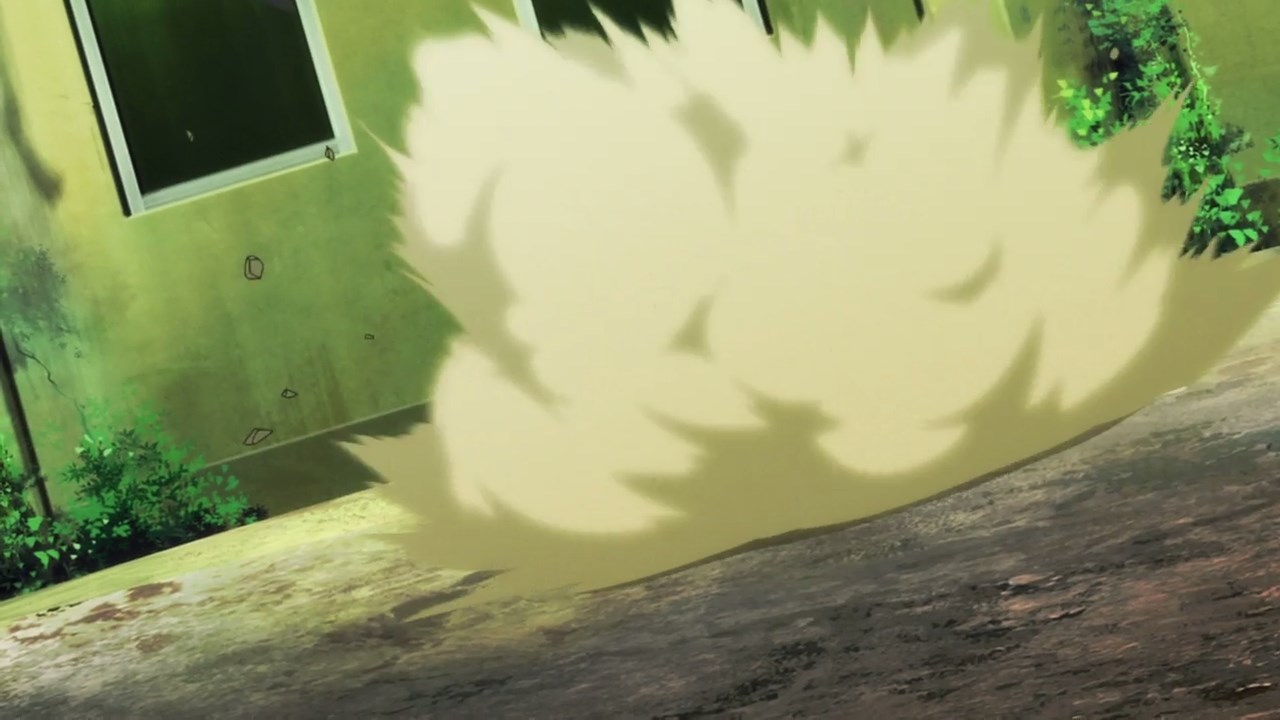 In any case, looks like Isaac is pretty much dead due to having a lower level than the Genius. Then again, I’m worried that some Adventurers are affected by Ereinus’ machinations. 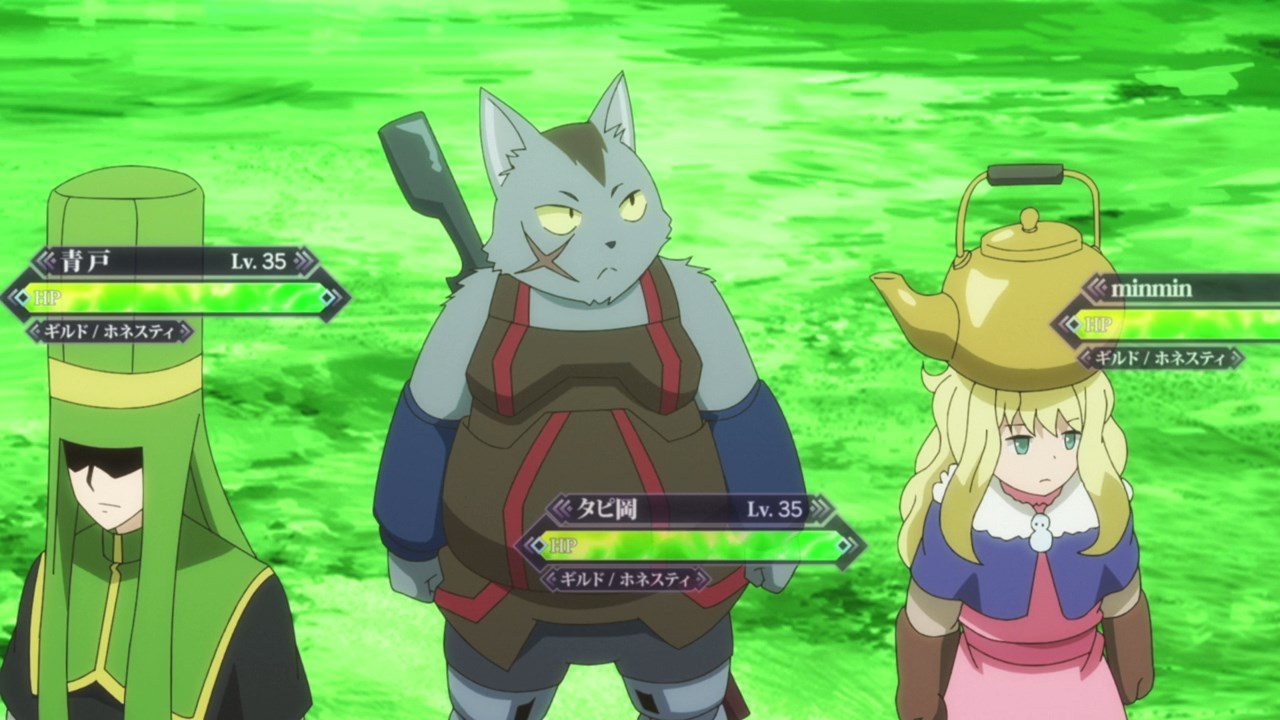 Well, not really as it appears that some of them retained their levels like these Adventurers from Honesty, although I feared that Ereinus might lower their levels. 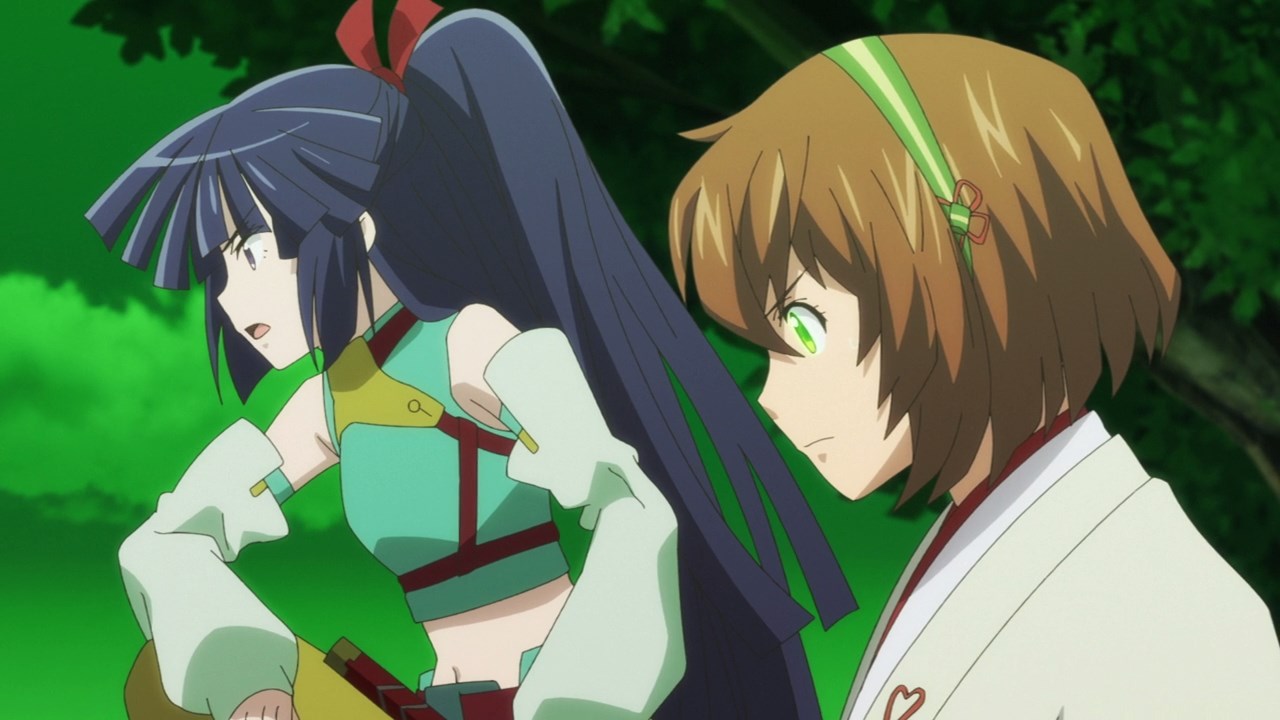 Oh yeah, looks like Kanami met up with Akatsuki as they’re currently assessing the situation, although they’re stuck at the rooftop at the moment.

Speaking of Kanami, she’s using Aero Fay Drop on herself which it enhances her eyesight, therefore Kanami can see farther away. 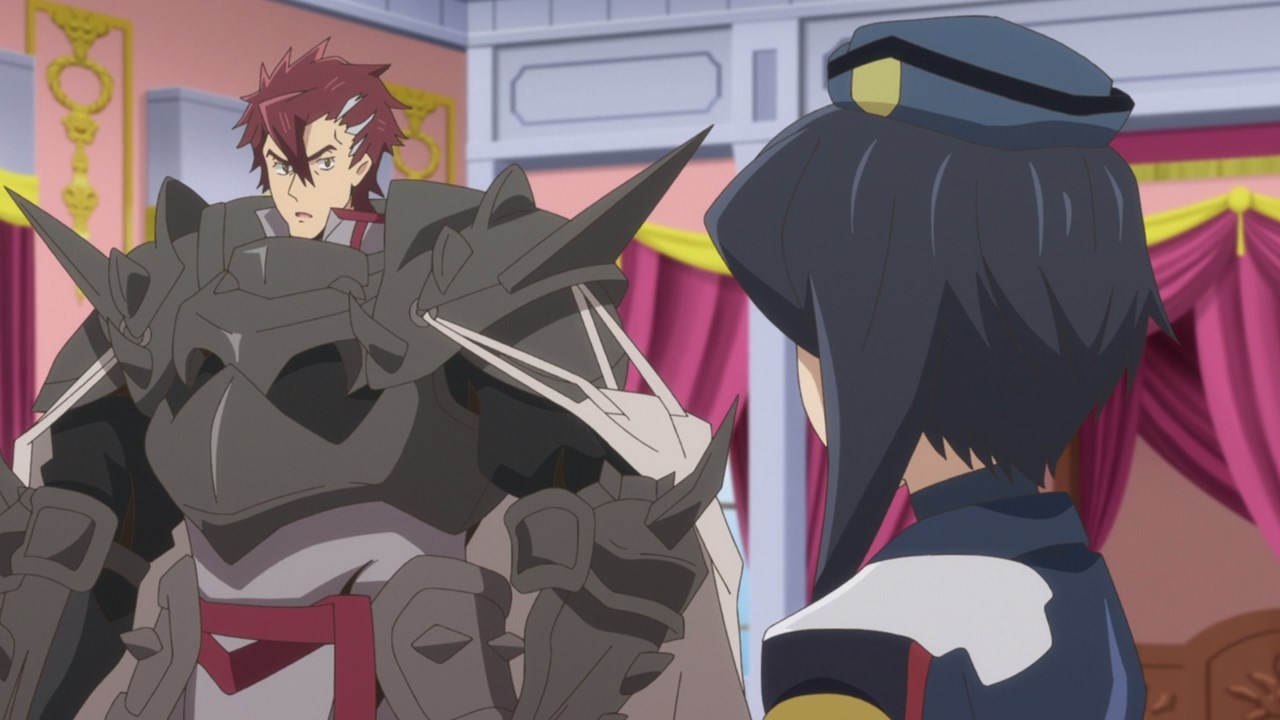 Meanwhile, let’s return to Isaac where he was revived, but it appears that the Black Knights guild leader got booted out from Ereinus’ dimension. Sadly, Isaac can’t return to the dimension and fight the Genius.

On the other hand, it appears that Isaac isn’t the only one who affected by Ereinus as Misa’s level got reduced by the Despair Genius upon fighting him at the Akiba raid dungeon. 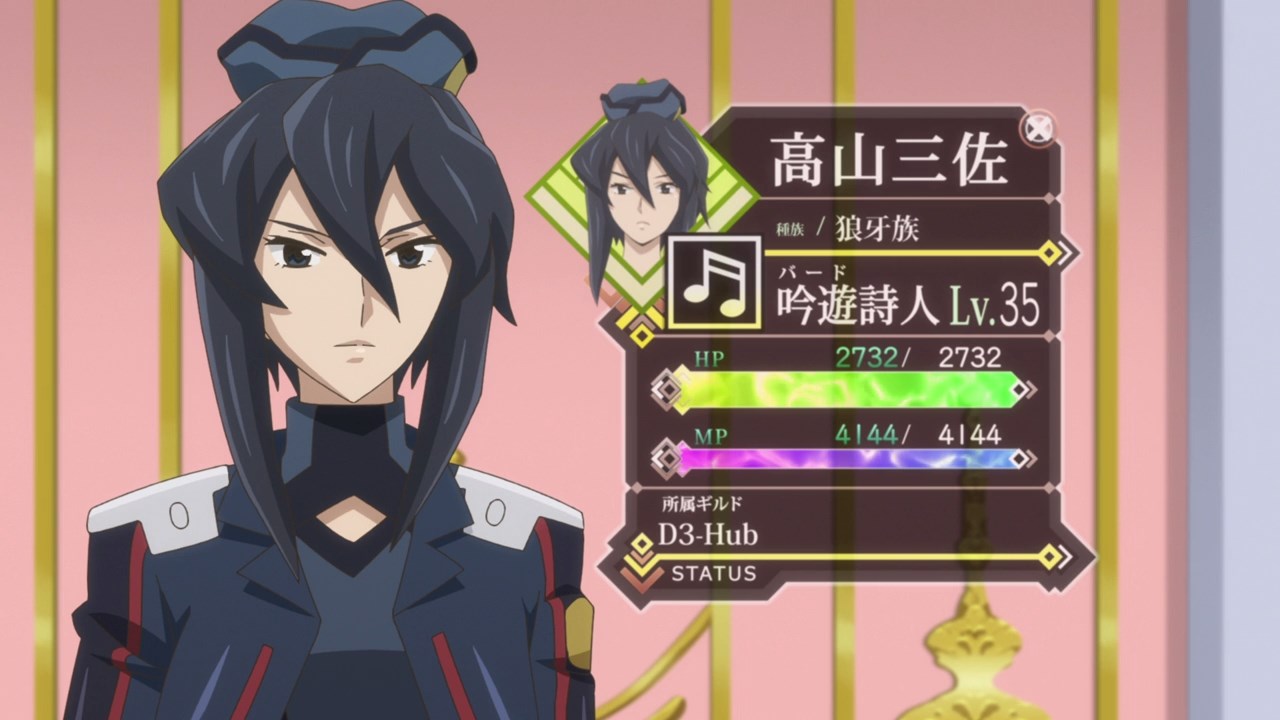 Oh and here’s the kicker though as their levels are still reduced in half even after Ereinus killed them and kick them out of his dimension.

So until the Despair Genius is defeated, the likes of Isaac and Misa will remain weaker compared to the rest of the Adventurers. 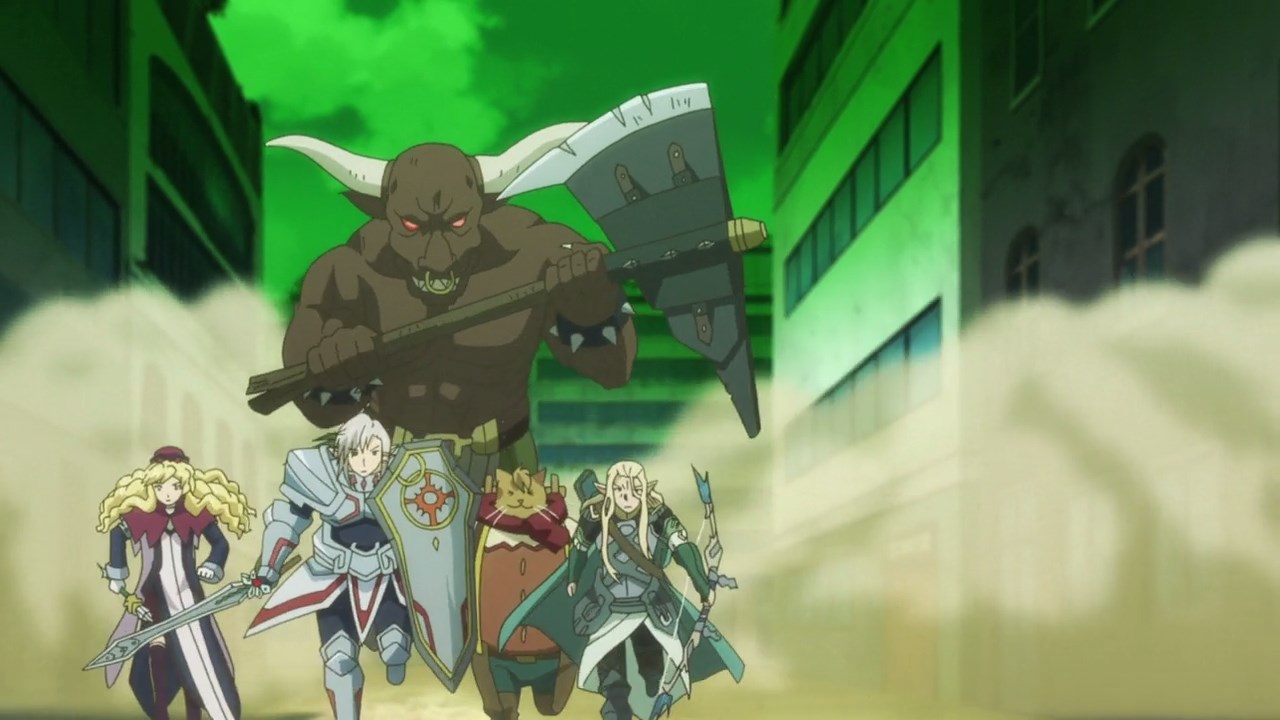 Moving back to the Akiba raid dungeon, looks like Lieze met up with William Massachusetts and the rest of Silver Sword as they’re being chased by a minotaur. 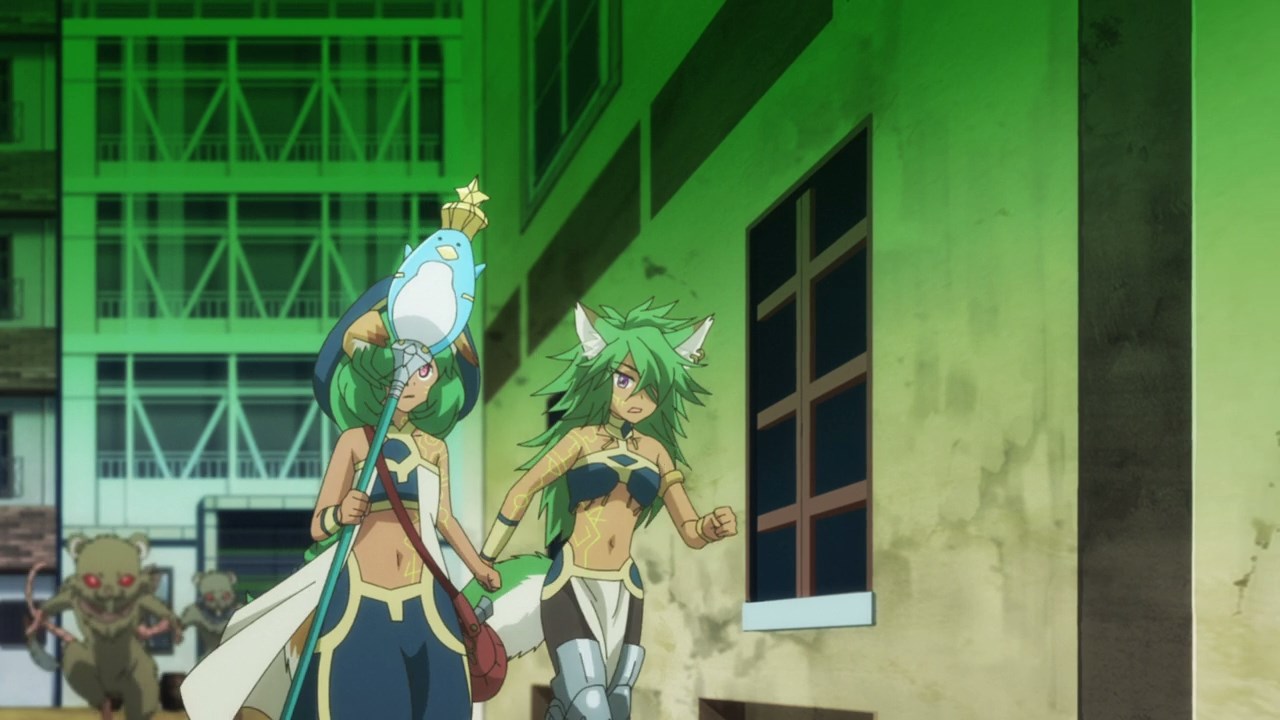 On the other hand, there’s the Mofur sisters where Leila and Litka are being chased by killer rodents despite being cat people. Um, you two should fight back and- Oh wait, Ereinus might lower their level. 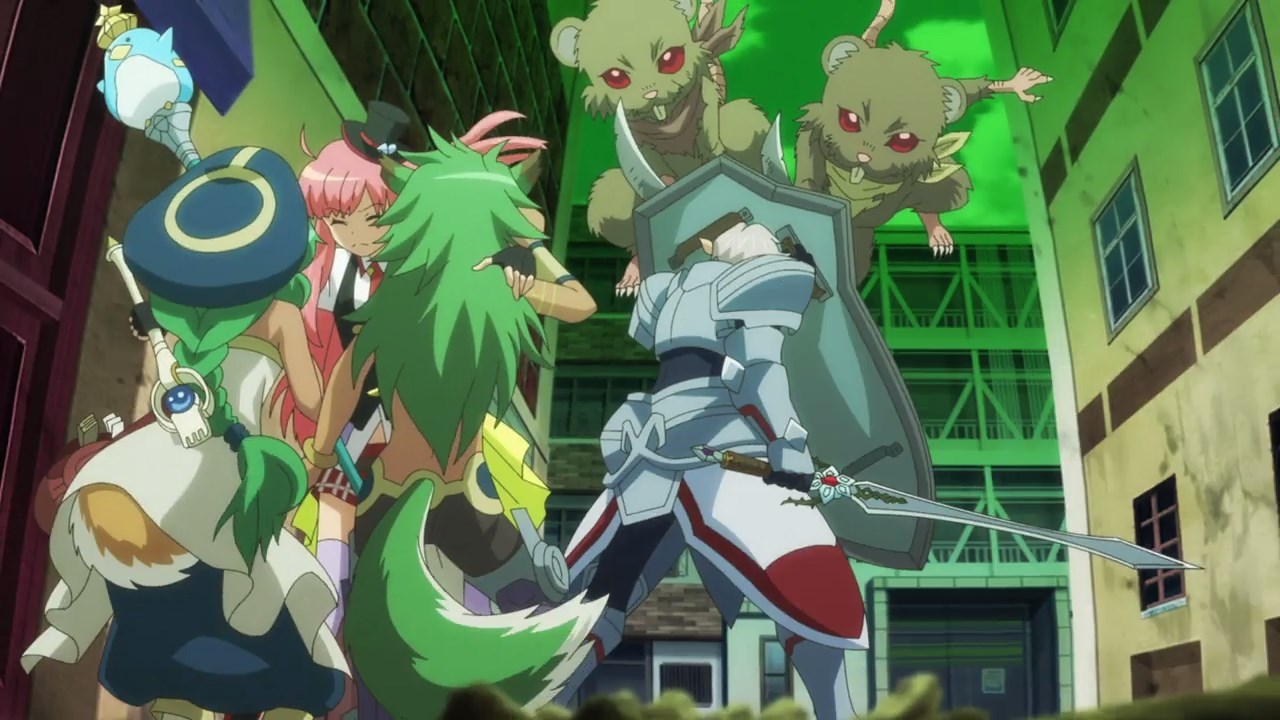 Fortunately, Tetra managed to rescue the Mofur sisters while Dinclon uses his shield to stop those monster rats.

Looks like Log Horizon and Silver Sword (plus Lieze) will have to work together and defeat those monsters. 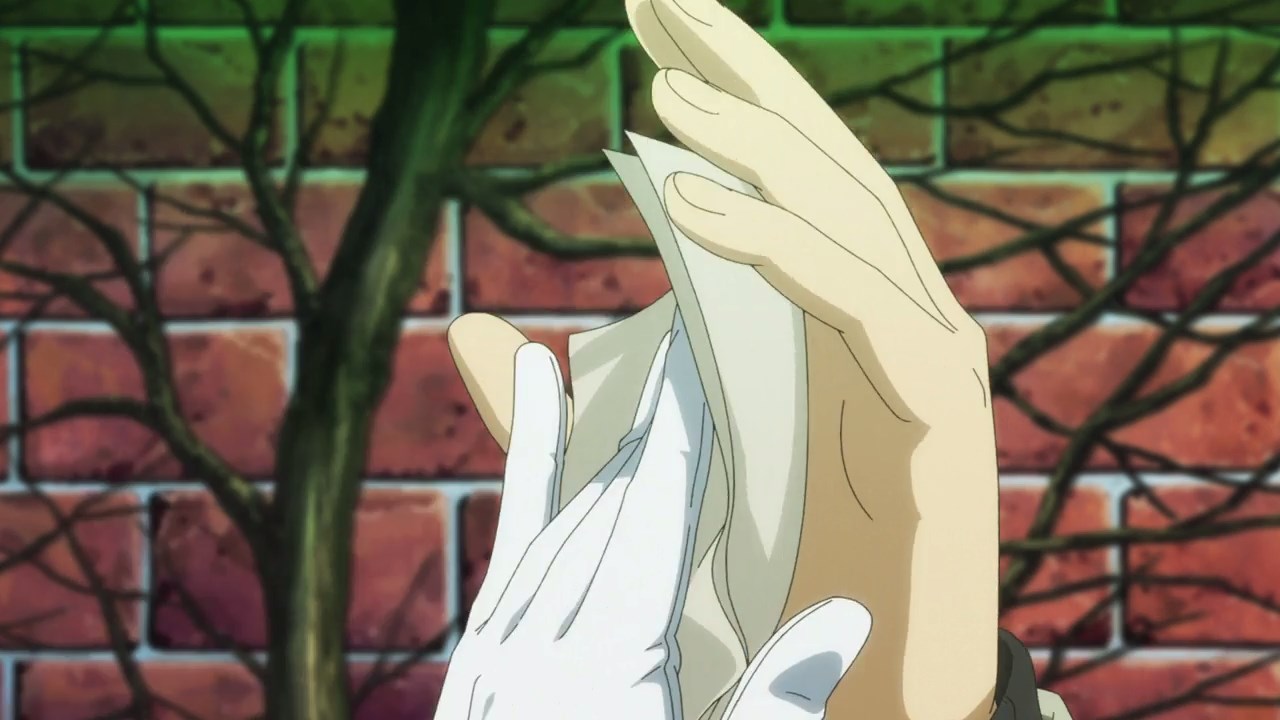 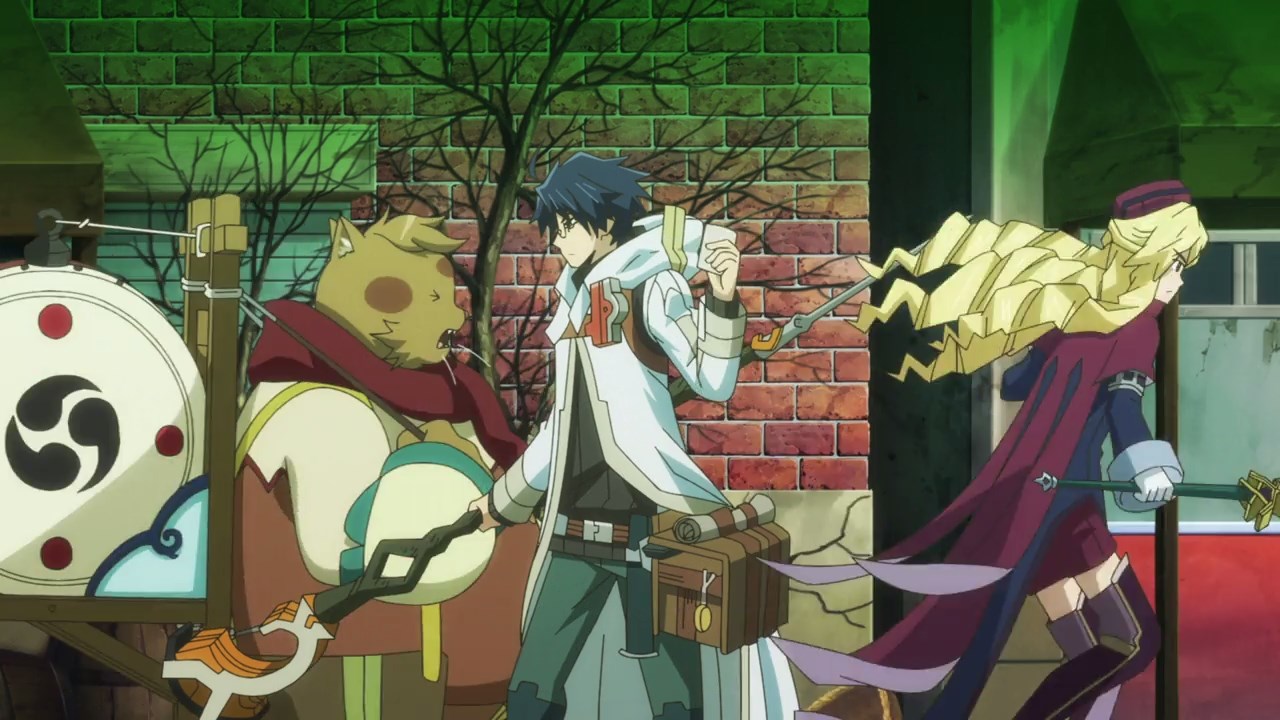 Speaking of Lieze, she managed to pass the information to Shiroe, meaning that the guild leader of Log Horizon can come up with a plan to turn around this unwinnable situation.

I have to give thanks to Lieze and Silver Sword for not only surviving against powerful raid-ranked monsters, but also figuring out on how to deal with them efficiently. 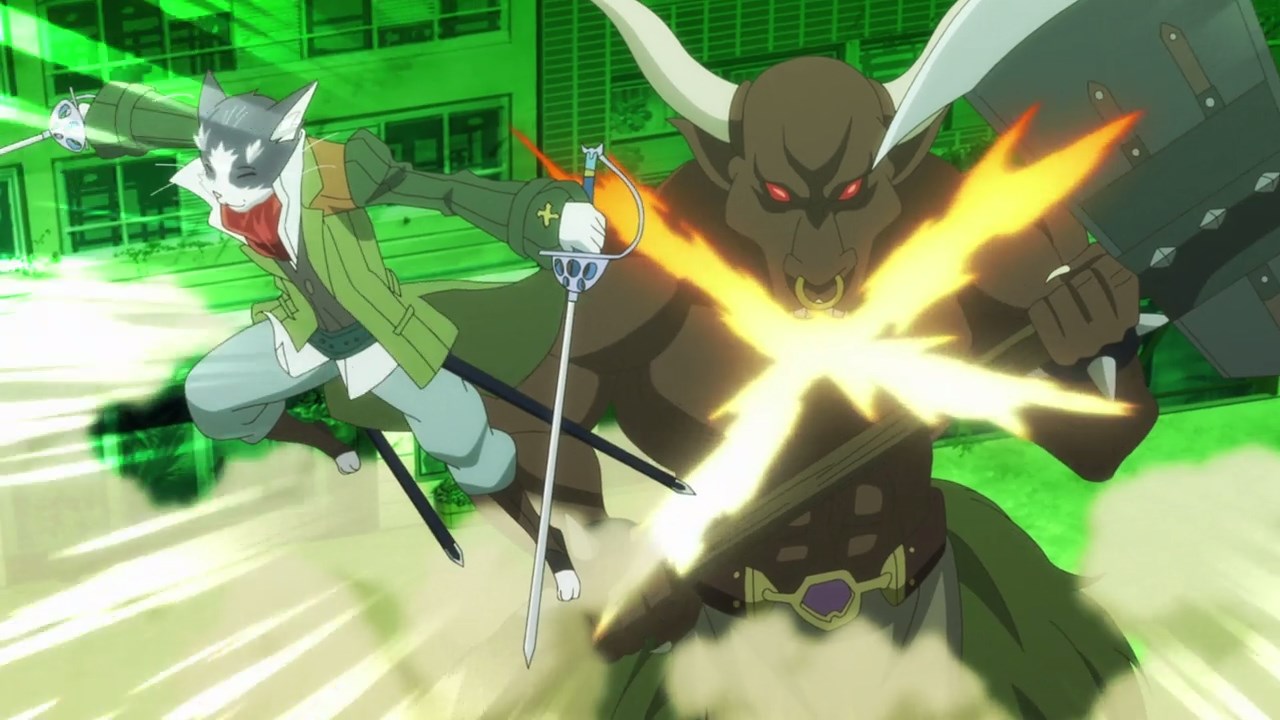 Anyways, time for a counter-attack where Nyanta took down the minotaur. As expected from this Swashblucker/Chef, Nyanta made this minotaur into mincemeat with his sword skills. 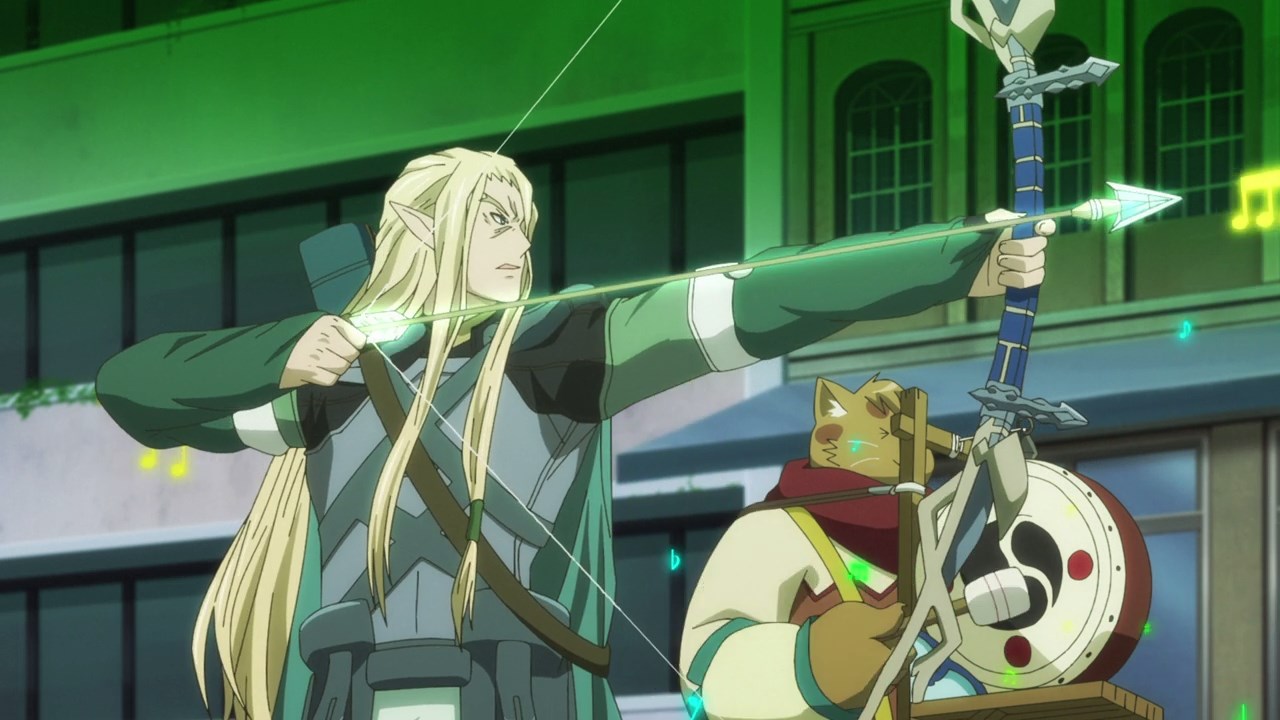 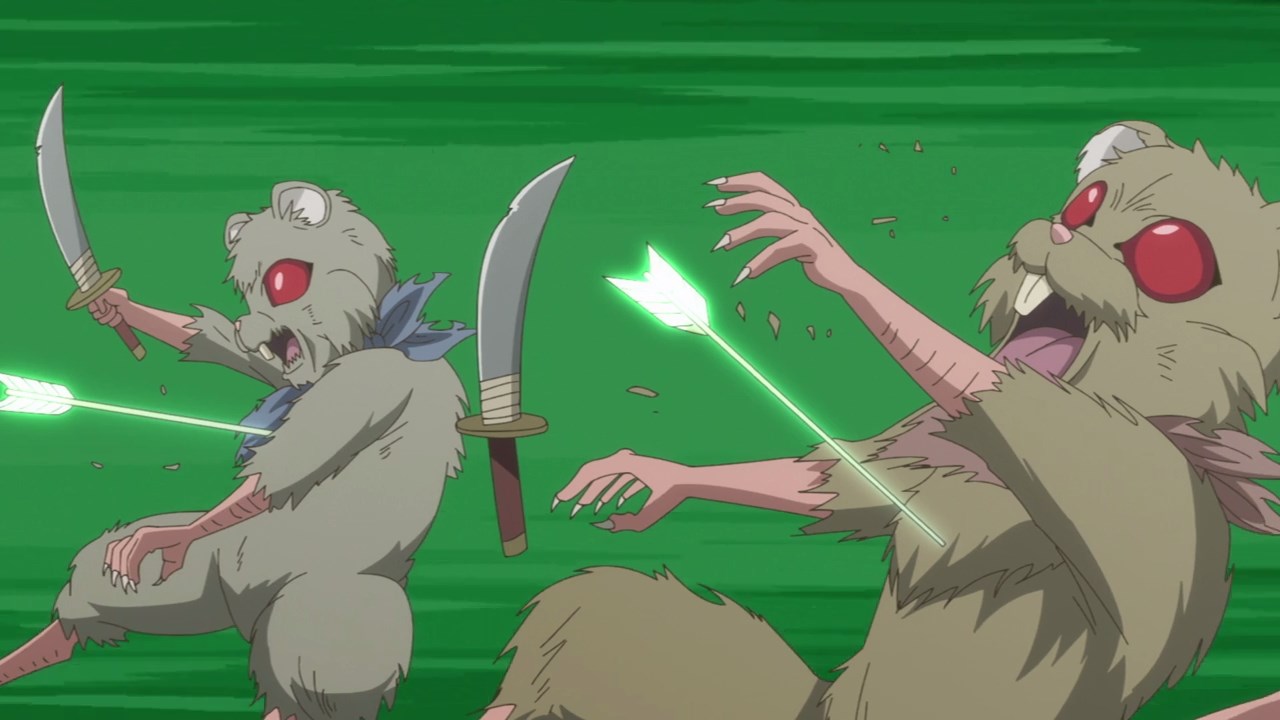 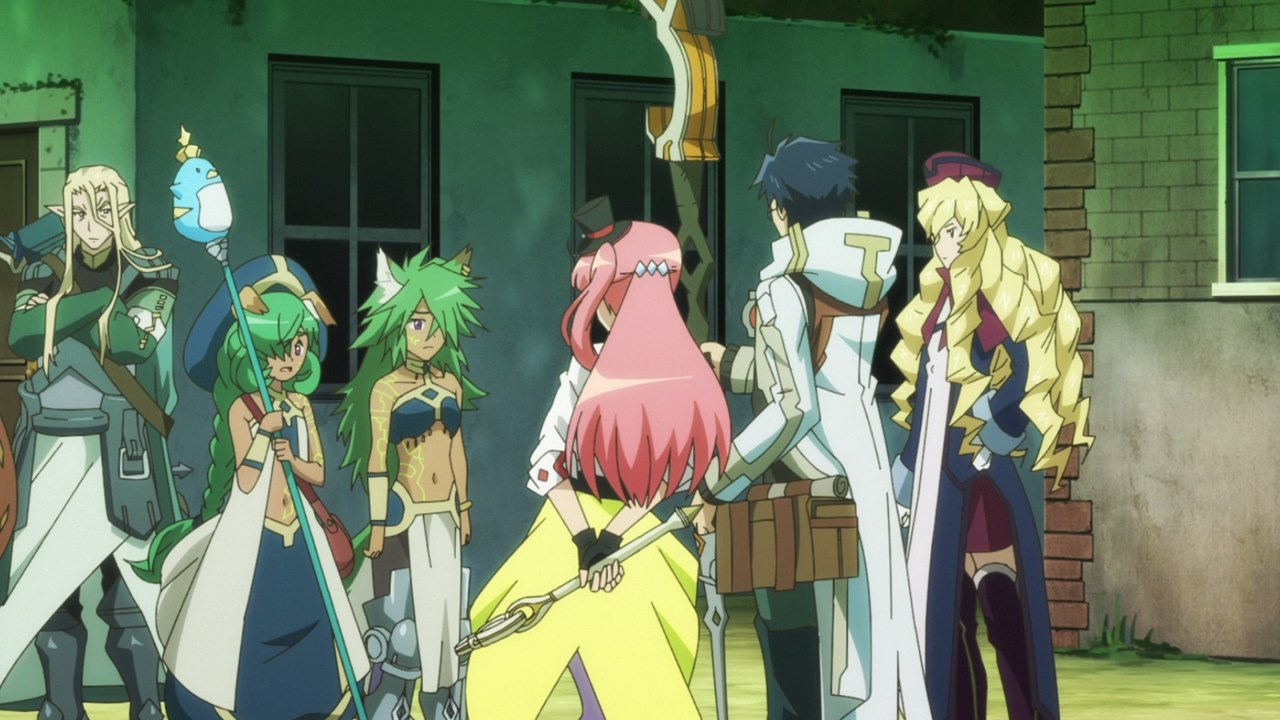 As for the Mofur sisters, they apologized for the trouble they cause, such as the infamous fetch quest where they lost thousands of shells. Of course, both Leila and Litka didn’t cause trouble when Ereinus turned Akiba into a dungeon so they’re basically victims.

Still, it’s surprising that after a long time, the Mofur sisters decided to apologize for putting such grievances towards Tetra and other players back then. Right now, both Leila and Litka will have to play a role against Ereinus. 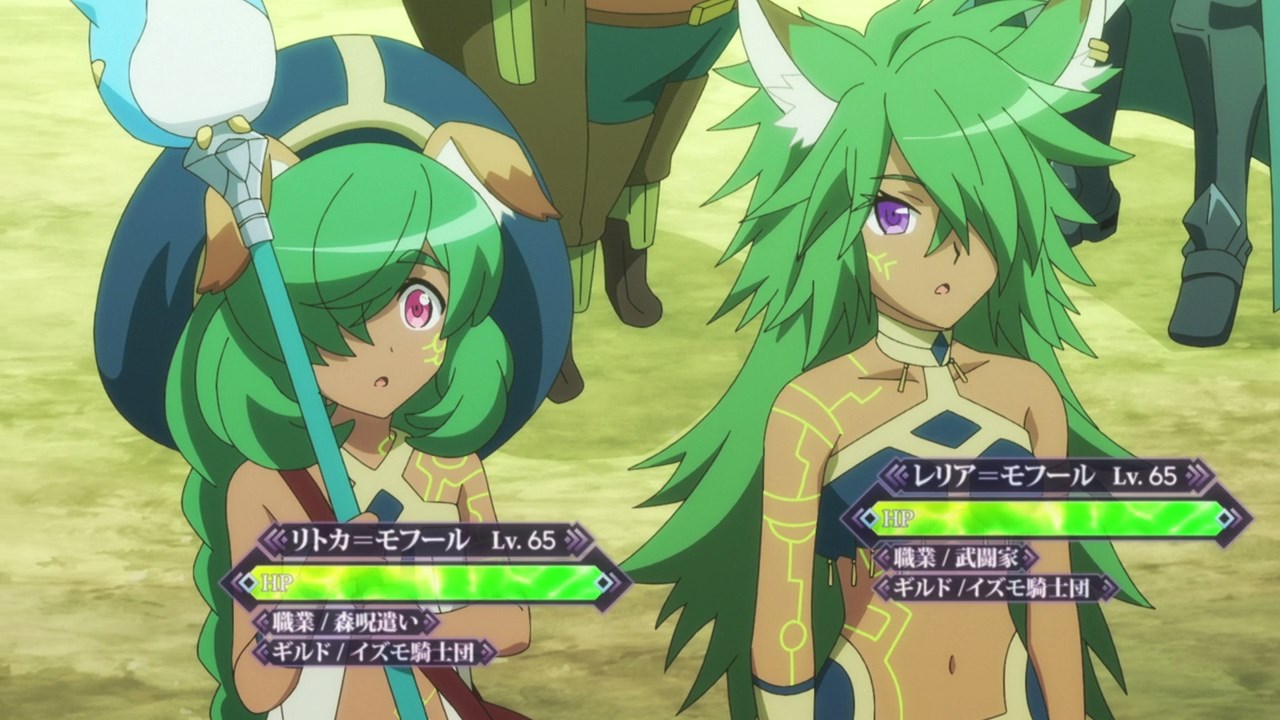 That’s because the Mofur sisters retained their high levels. Then again, I’m scared that Leila and Litka might get beaten by Ereinus and his ability to lower their levels. 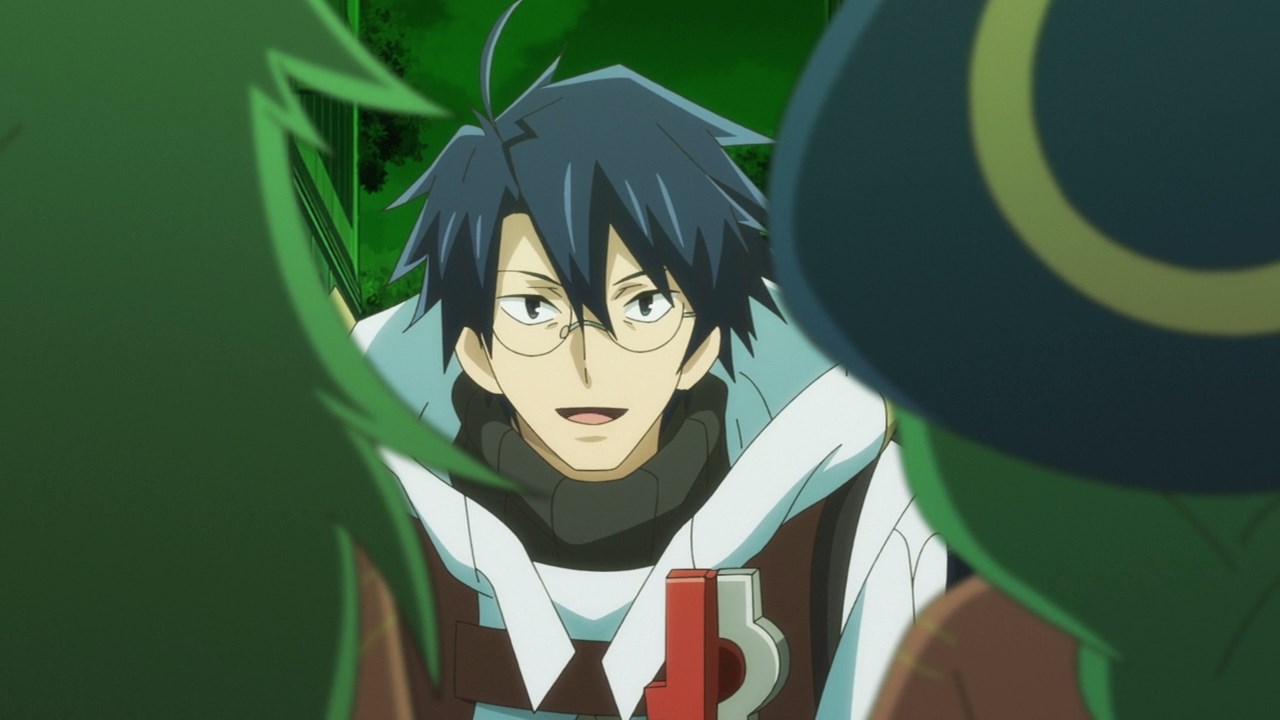 In any case, Shiroe told the Mofur sisters to deliver this handbook to Minori and Akatsuki as he wants his fellow guild members to know the current situation since both Adventurers retained their levels.

Of course, I’m scared that Leila and Litka might screw up the delivery. I mean, we don’t want those sisters losing Shiroe’s handbook that contains tips on how to defeat the Despair Genius. 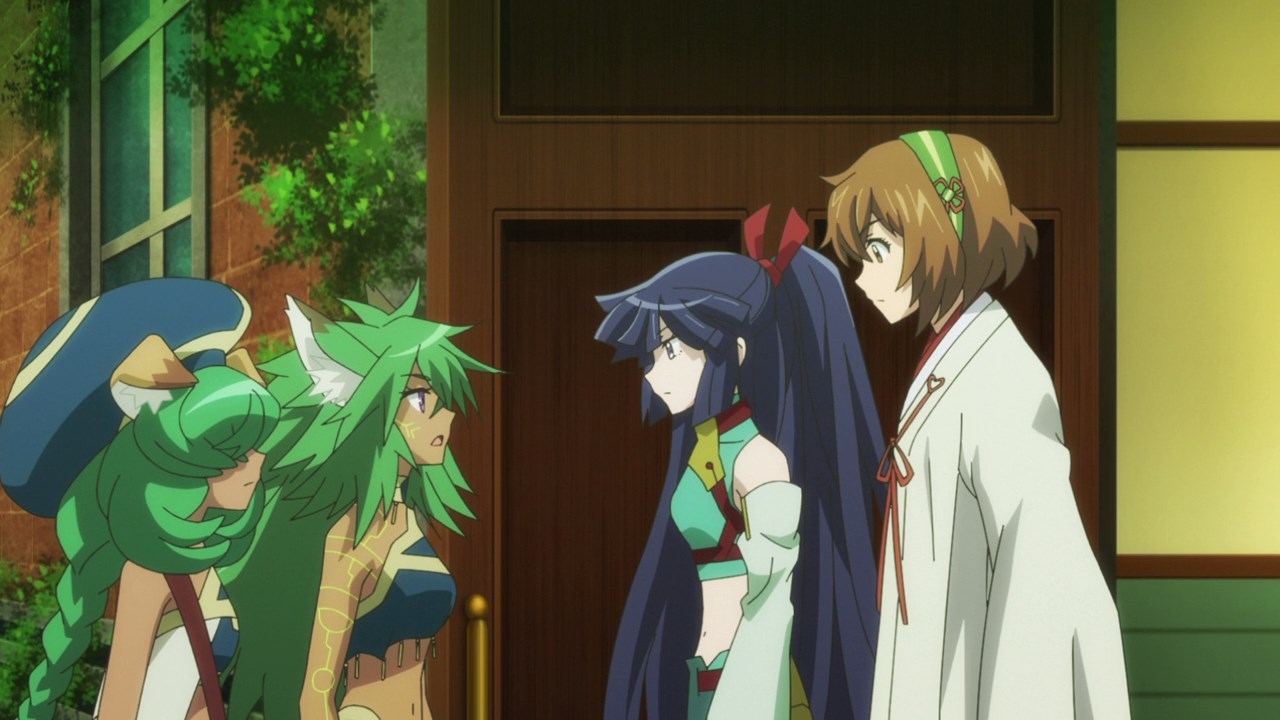 Well luckily, the Mofur sisters managed to deliver it to both Akatsuki and Minori, therefore they have the information on defeating Ereinus. Now the most difficult part is how to stop the Despair Genius and his monsters without losing their strength. 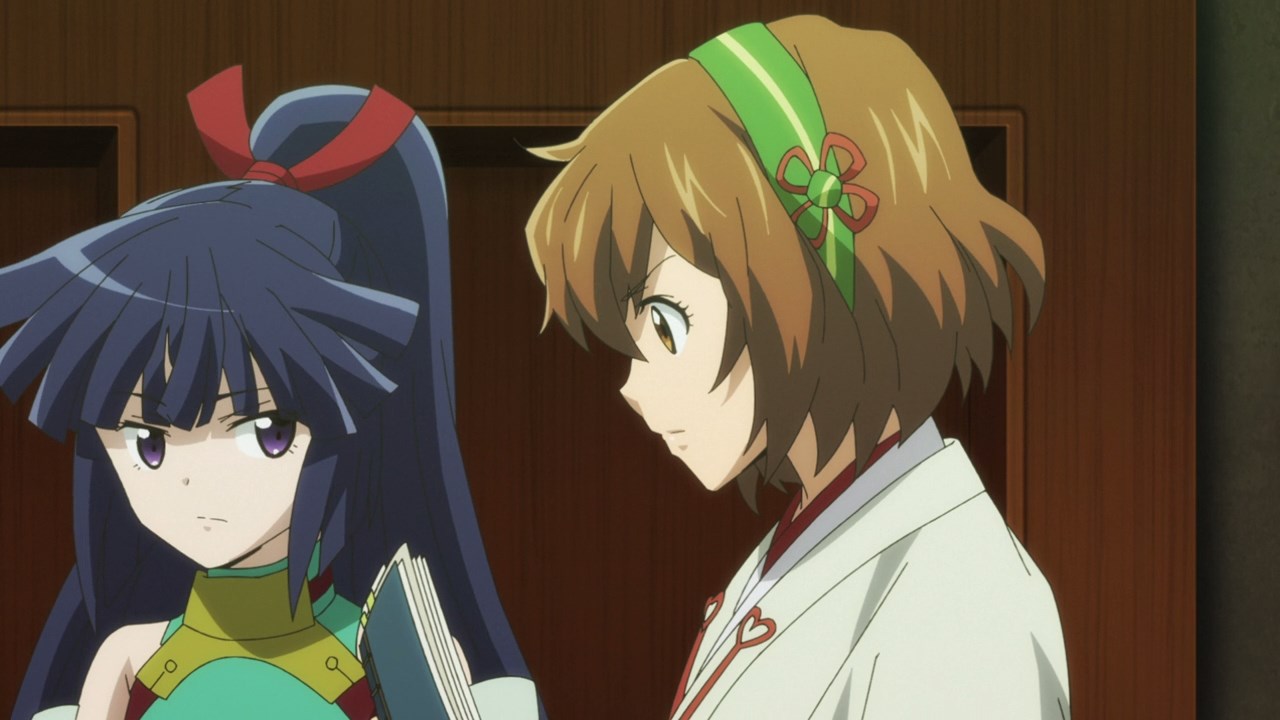 But with that said, I have to say that the next episode will be an intense battle as the Adventurers are gonna turn this dire situation around.

But as for Akatsuki and Minori however, I think they’re gonna gather the surviving Adventurers and storm the Guild Center in which Ereinus lies there. Let’s hope for the best!