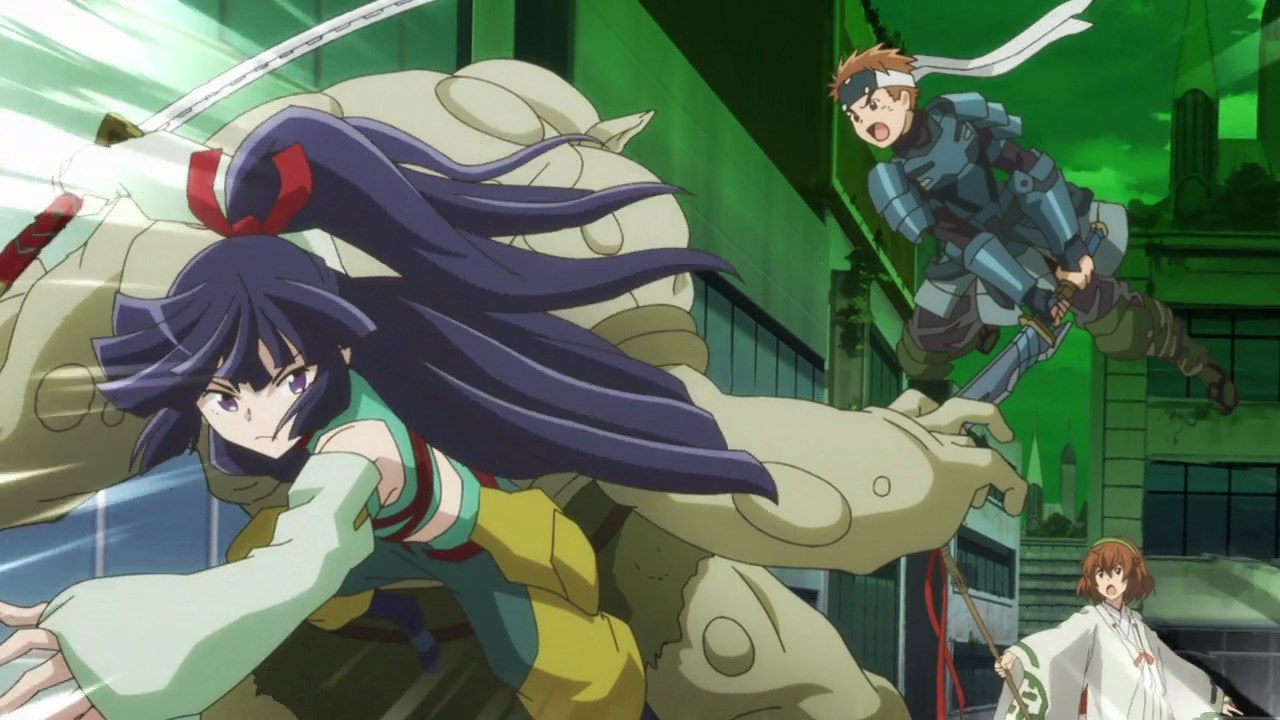 Well everyone, the raid has finally begun where Minori and her friends are rushing towards the guild building and stop Ereinus once and for all.

Then again, fighting a bunch of monsters with only a small party would be very difficult. 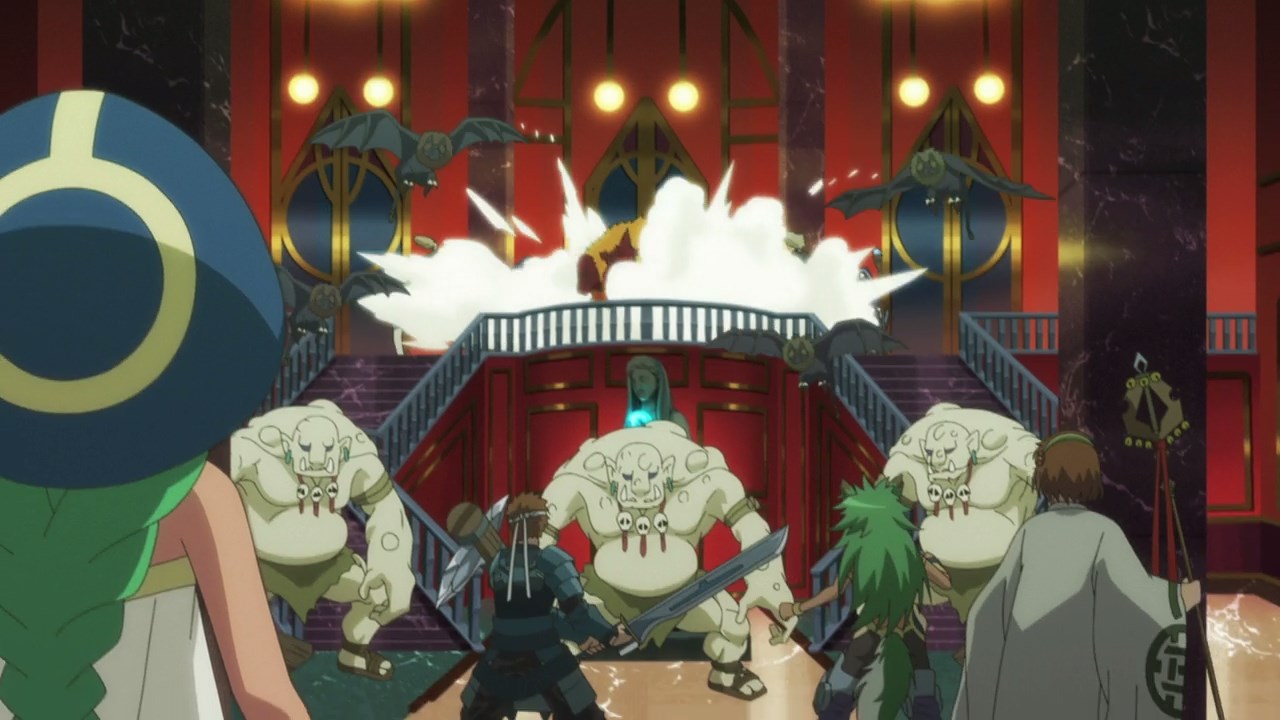 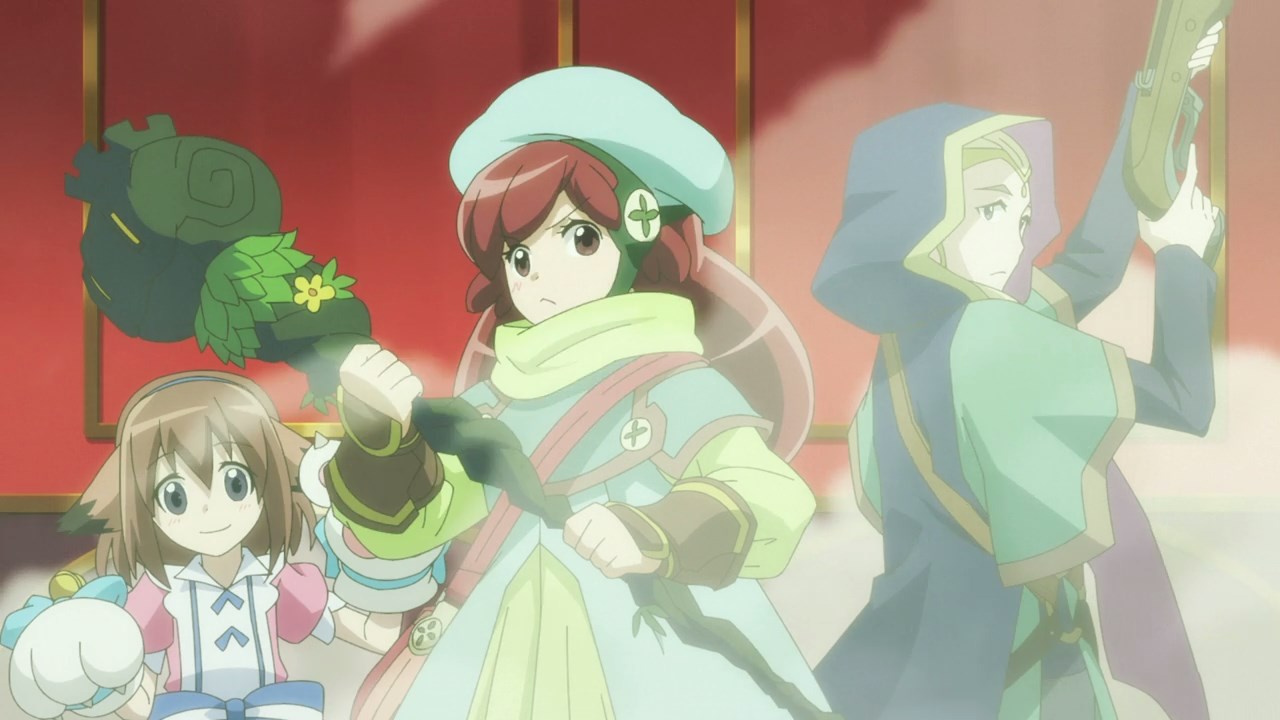 That’s until Serara and her fellow junior members of the Crescent Moon Alliance are here to help Minori out.

Oh and it’s not just the Crescent Moon Alliance, but various Adventurers who got separated by their masters. But yes, Minori will command a ragtag bunch of kids to stop a Genius. 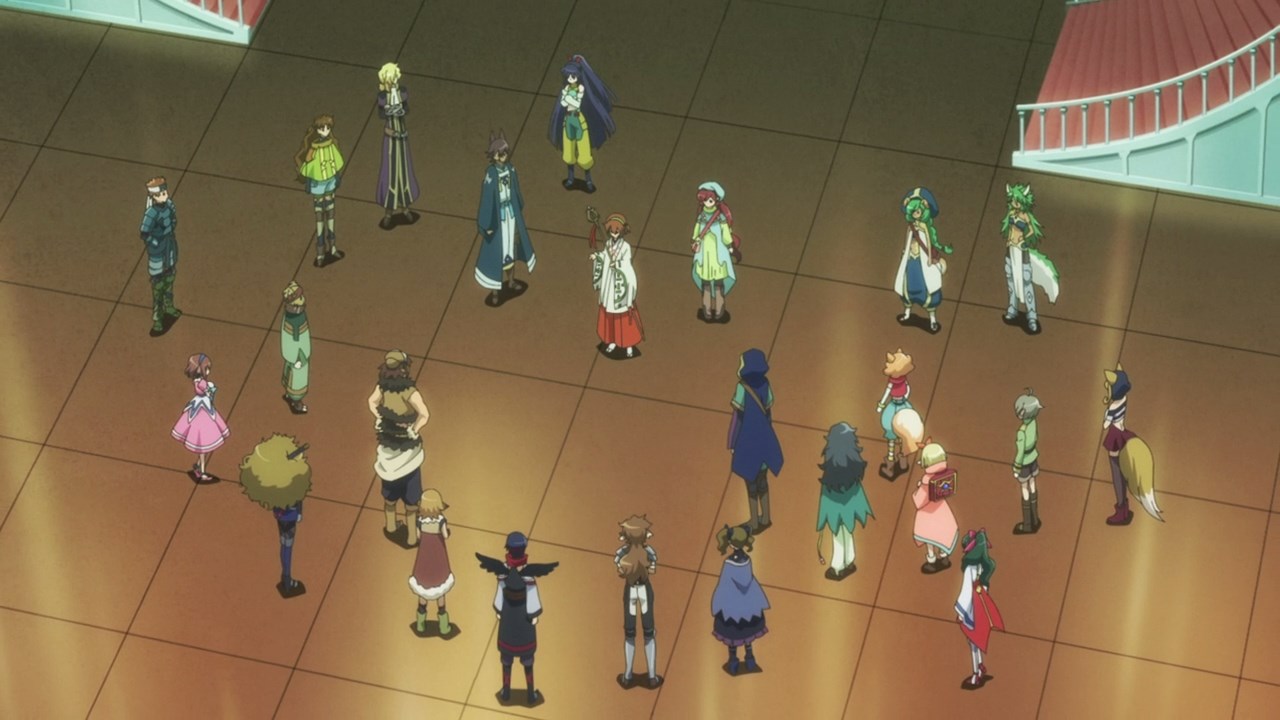 Of course, Minori and everyone else have little to no experience when it comes to raid battles, despite the fact that they have a complete set of 24 members. 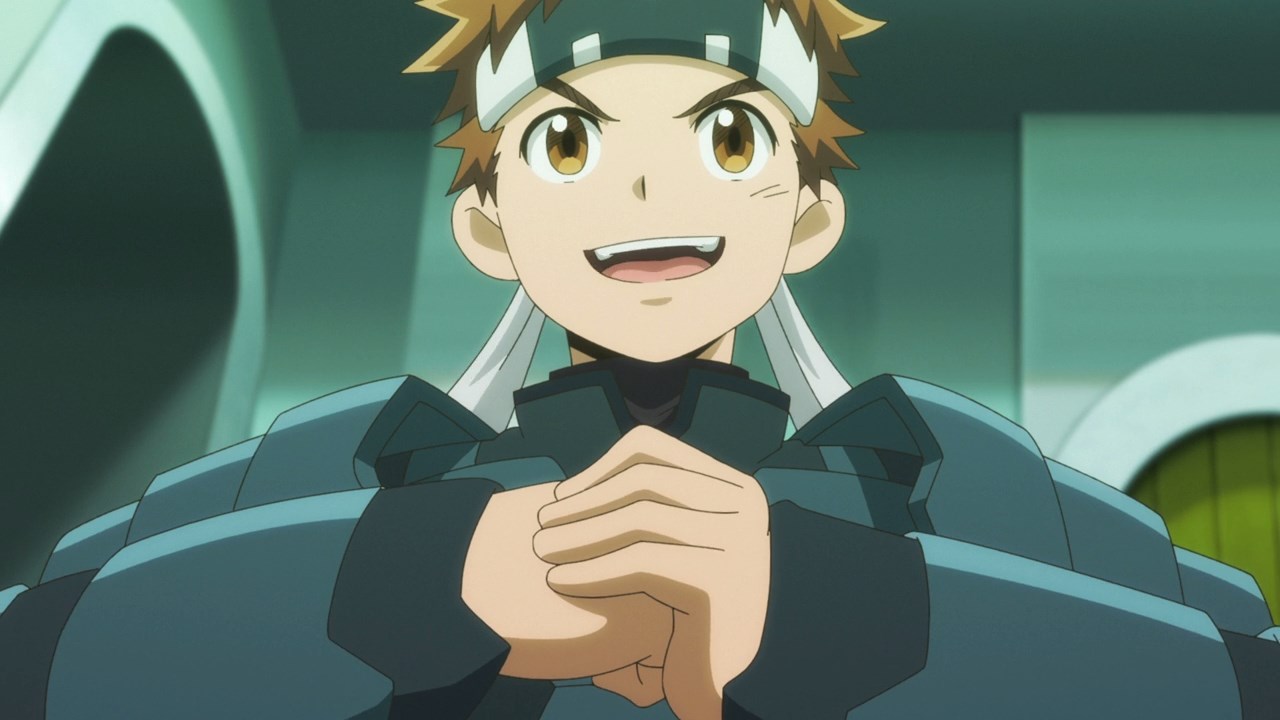 However, there’s Touya where he told everyone that they can clear it by themselves. Wow, I’m surprised that Touya wants to motivate everyone with his enthusiasm but will it help? 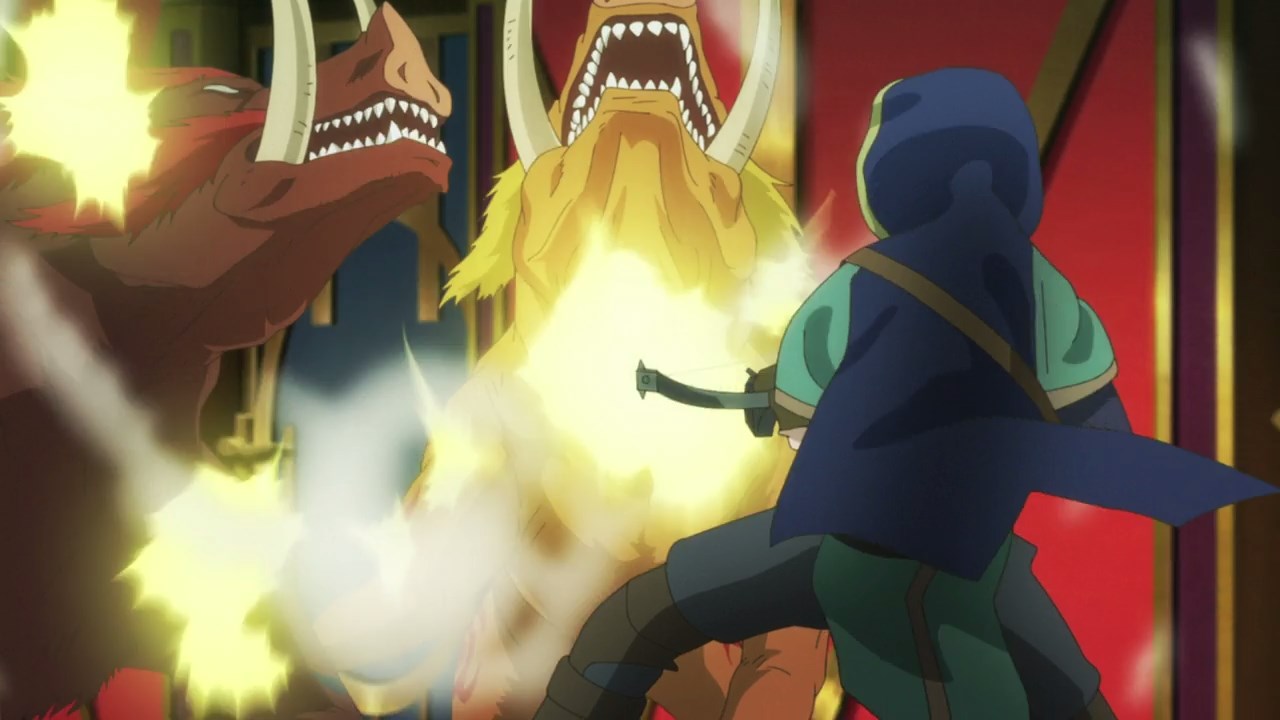 With that said, the real raid battle has begun as Minori and her party are going deeper into the guild building. 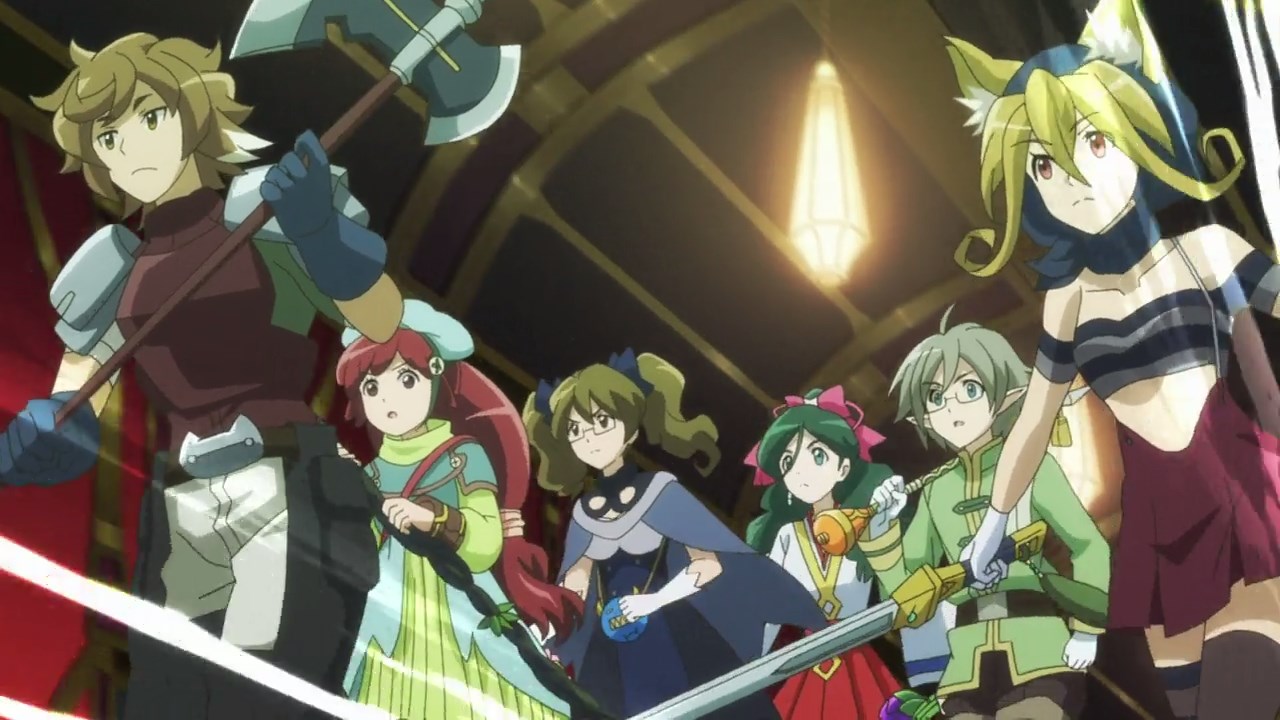 And sure that they’re newbies when it comes to dealing with raid-level monsters, Minori will guide them since she learned it from Shiroe and other veteran Adventurers. 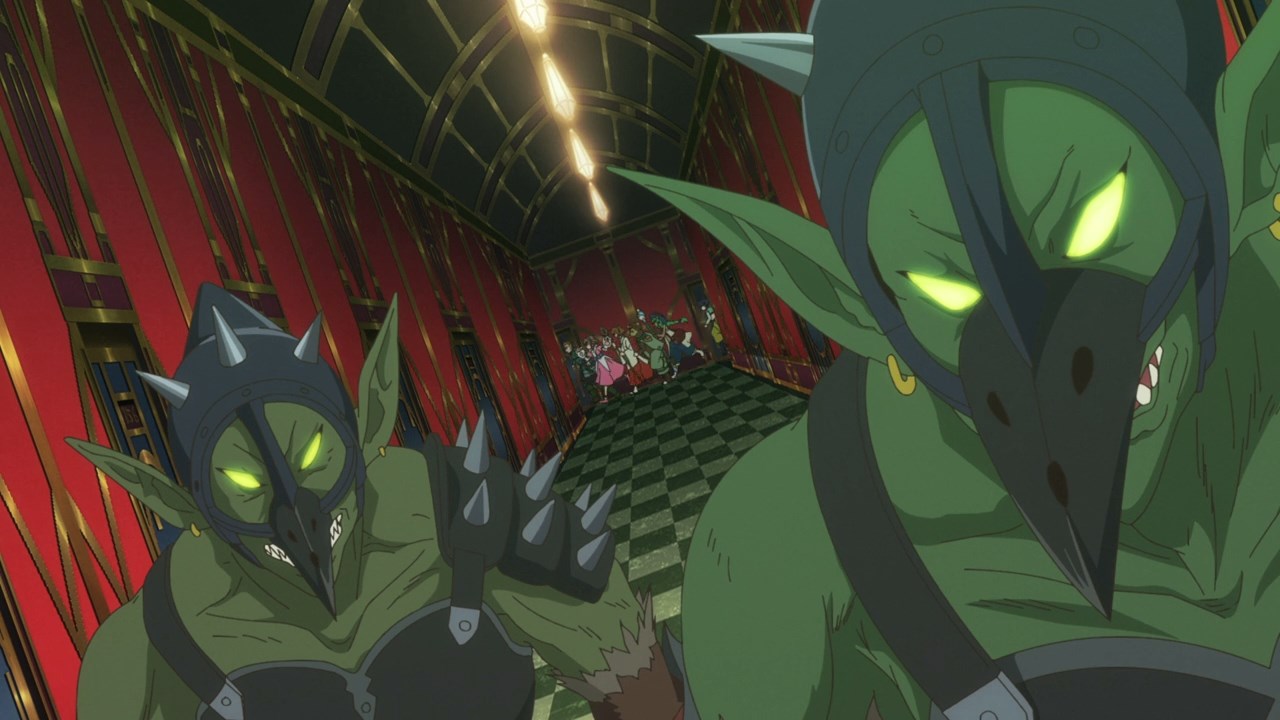 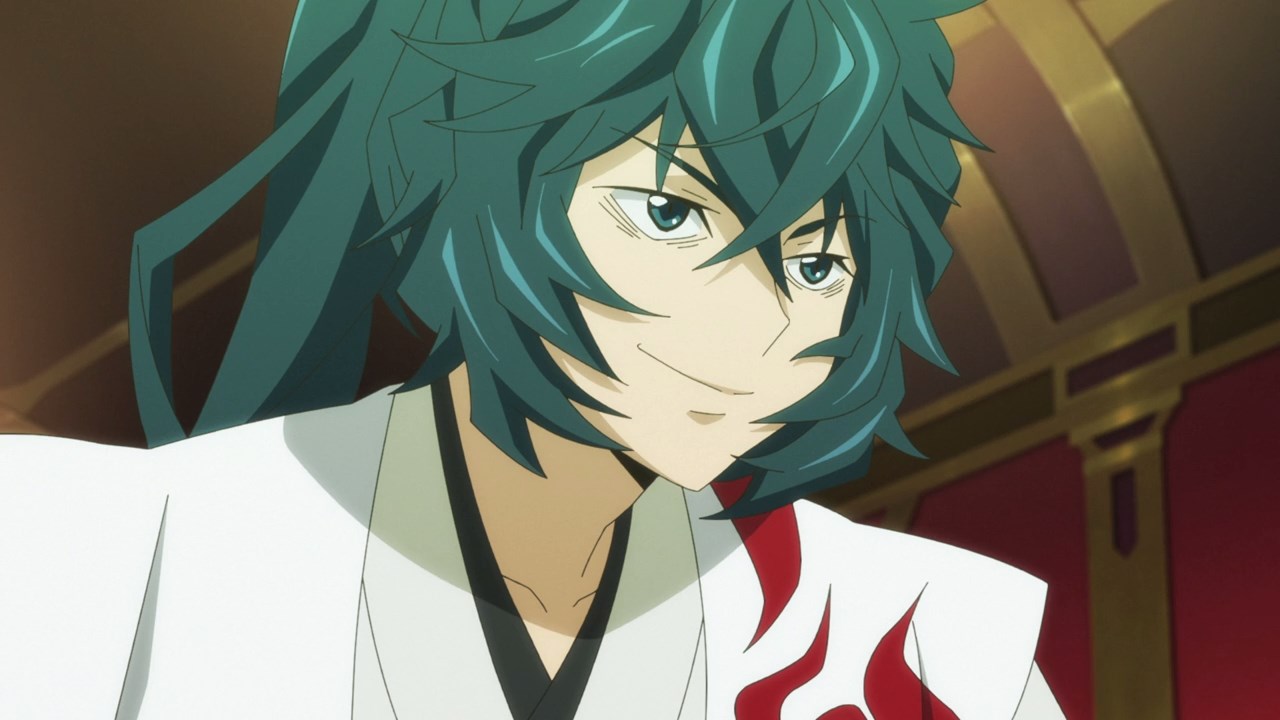 On the other hand, here’s a cameo appearance of Soujirou Seta where he saw the junior Adventurers taking on the Despair Genius.

Unfortunately for Soujirou, he got wiped out and was sent outside the raid dungeon. Man, I wish Soujirou will help those kids. 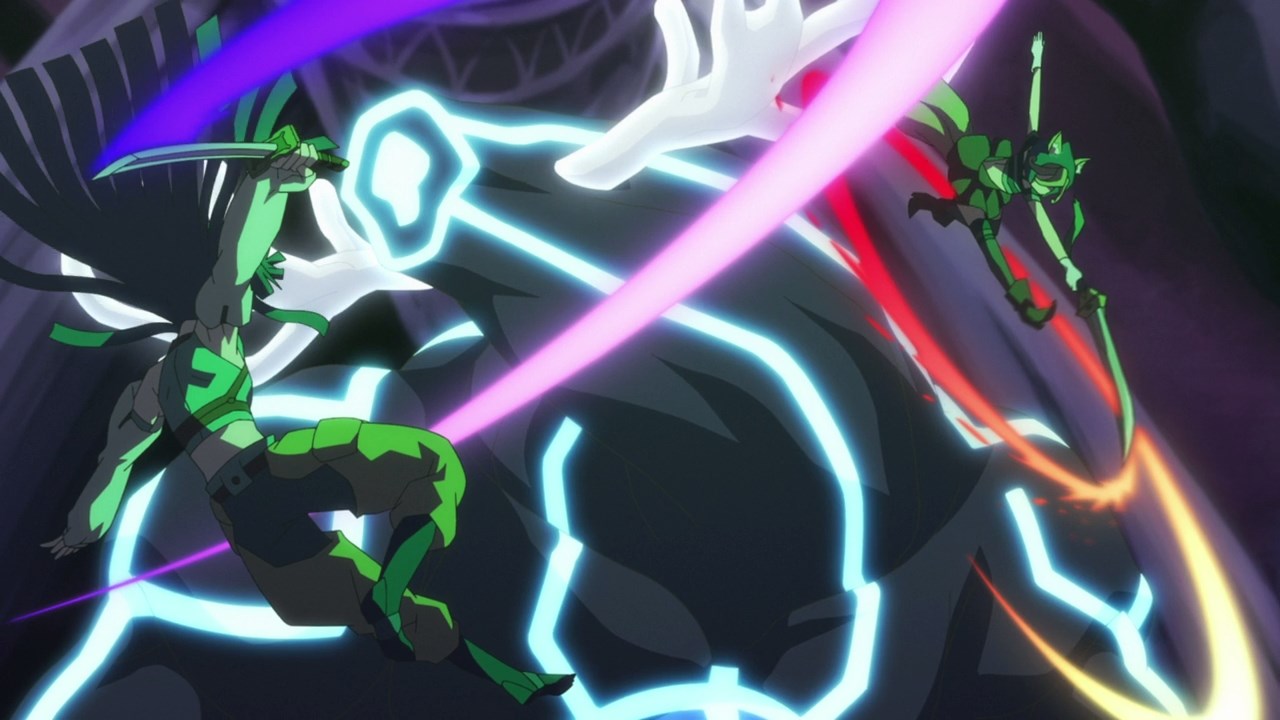 Now then, the junior Adventurers have finally reached Ereinus where Minori and her party begin their attack against the Despair Genius. 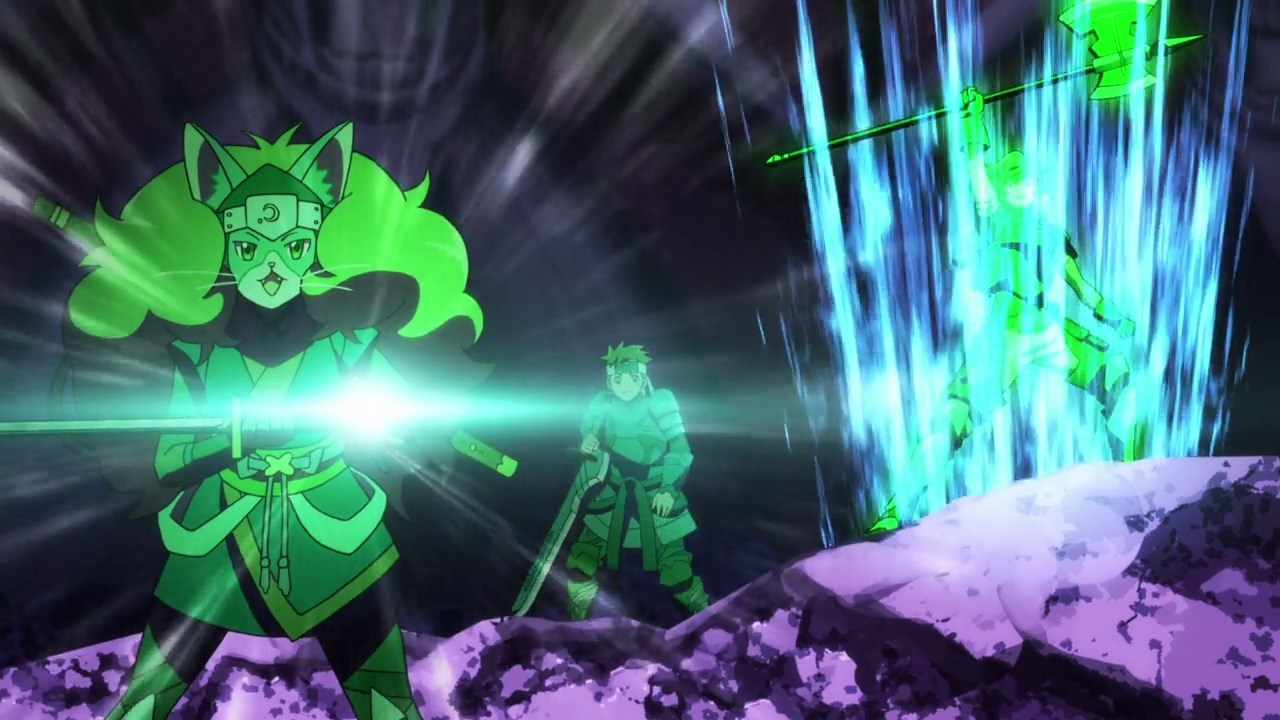 Of course, they can’t blindly attack Ereinus ’cause they need a plan to whittle down the Genius’ health.

But so far, the raid party is doing fine as Touya serves as the vanguard while everyone used ranged weapons or magic to destroy Ereinus. Oh, and let’s not forget about healing and buffing spells. 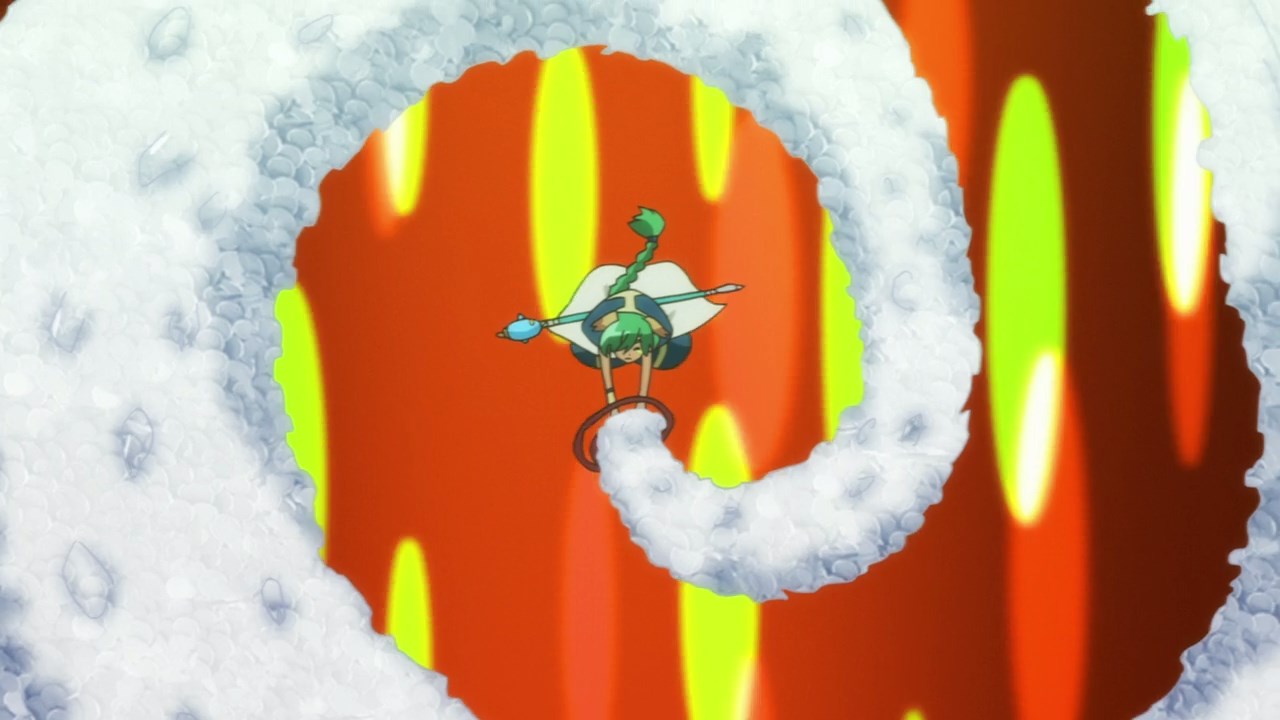 All she needs to do is to throw all of the shells at the Genius, although I doubt that it’ll work. 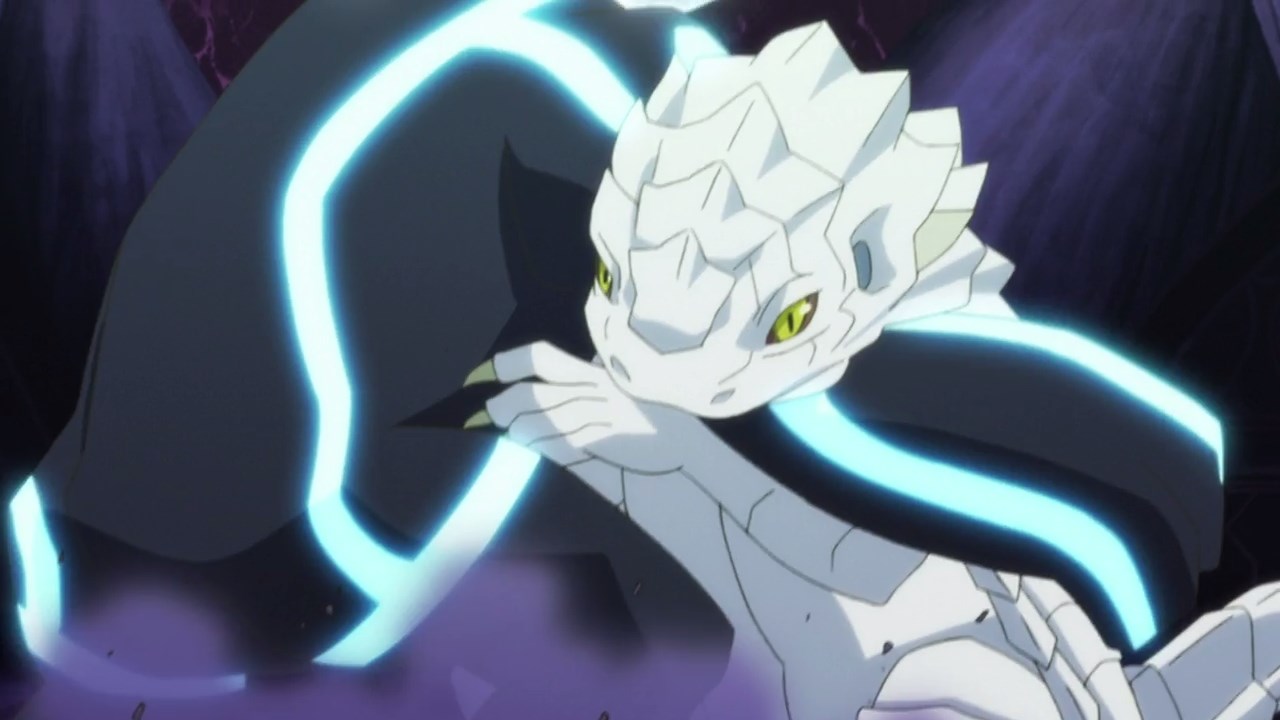 Anyways, turns out that throwing shells did work as Litka summoned a lizard that would beat Ereinus into a pulp. 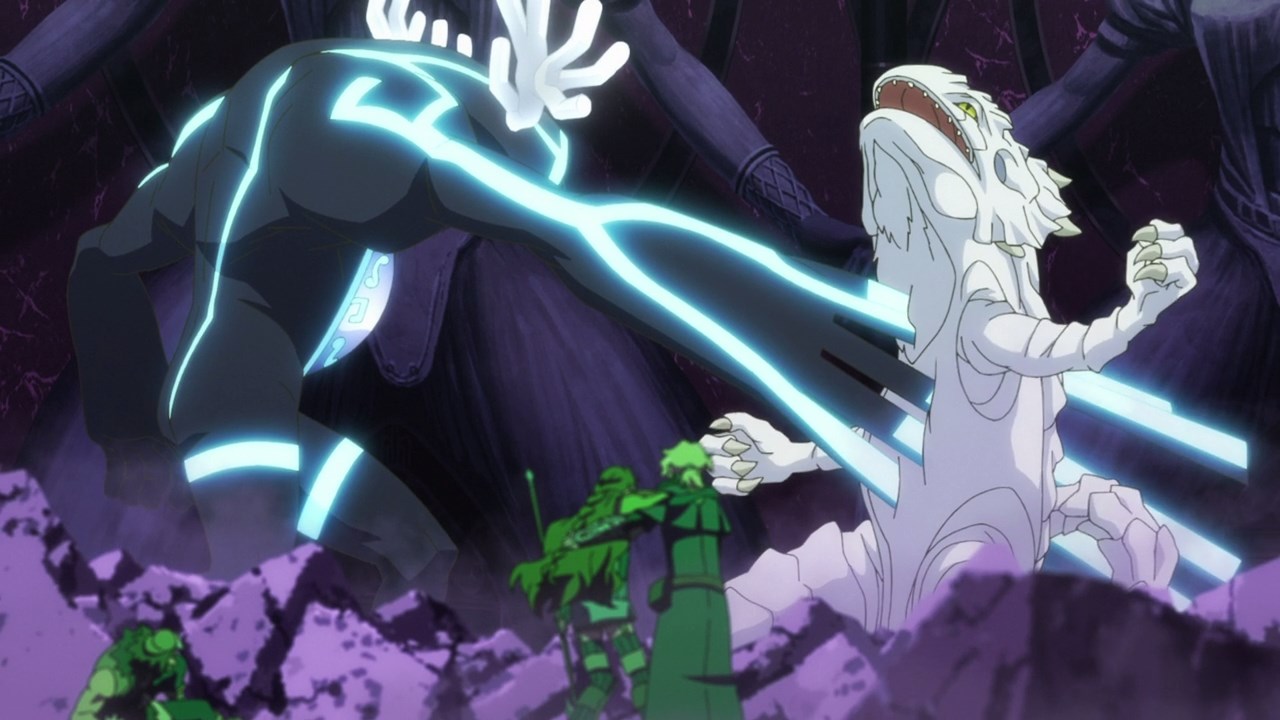 Except that the Despair Genius easily defeats Litka’s giant lizard by skewing its body. I have a bad feeling that Ereinus is about to unleash its powerful spell. 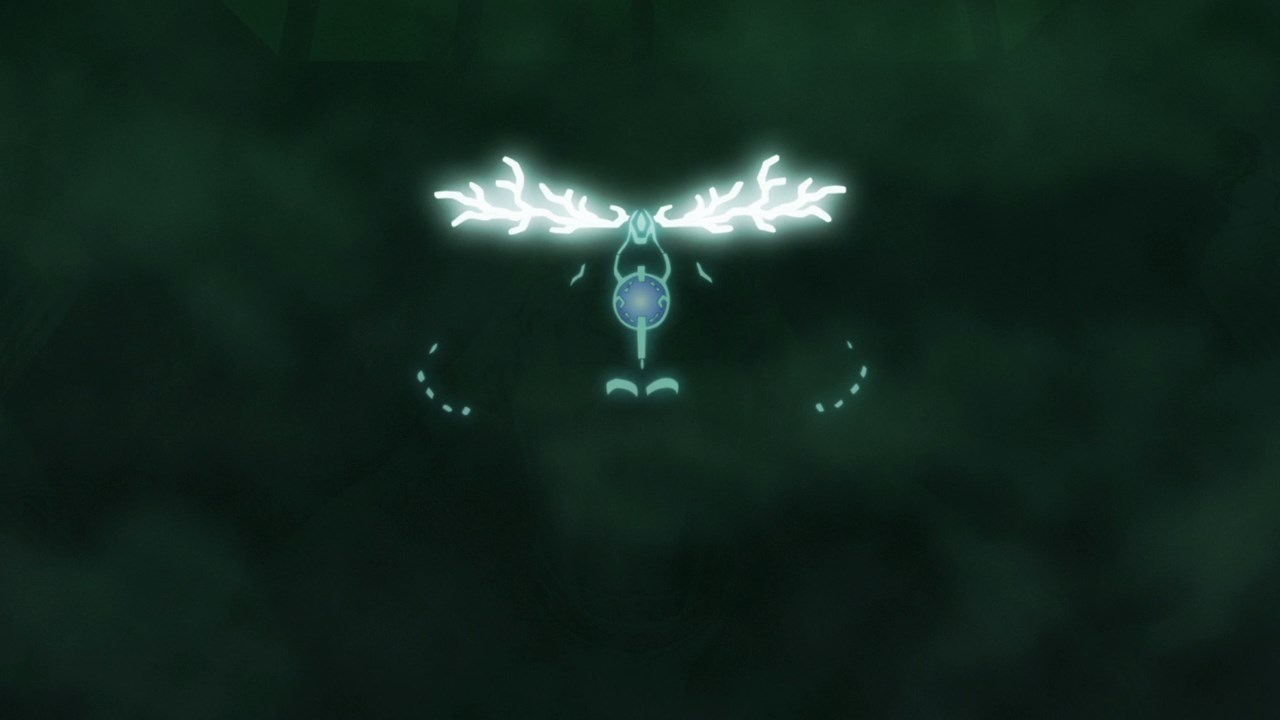 But here’s Ereinus where the Genius asked the Adventurers if they have subjects of veneration. Basically, Ereinus is asking them if they know people who serve at their role models. 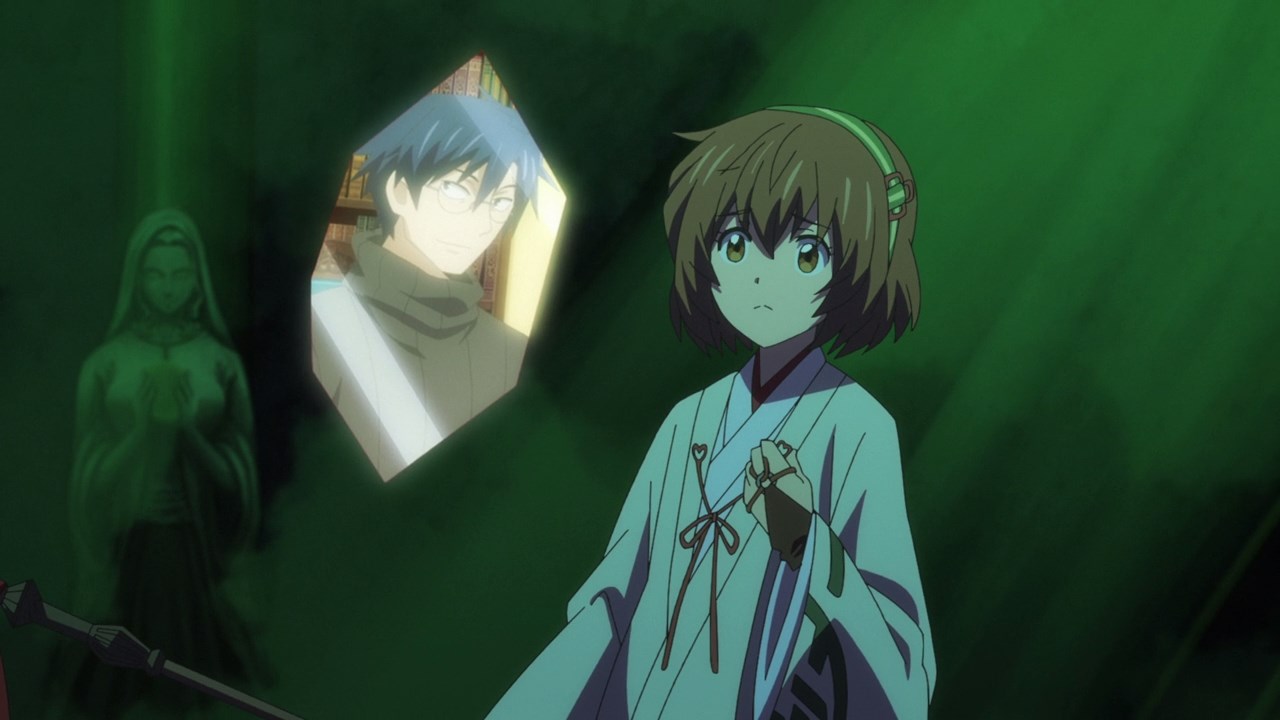 Speaking of Ereinus, this Genius shows some images of people they really aspire. In the case of Minori, she look upon Shiroe as her role model. 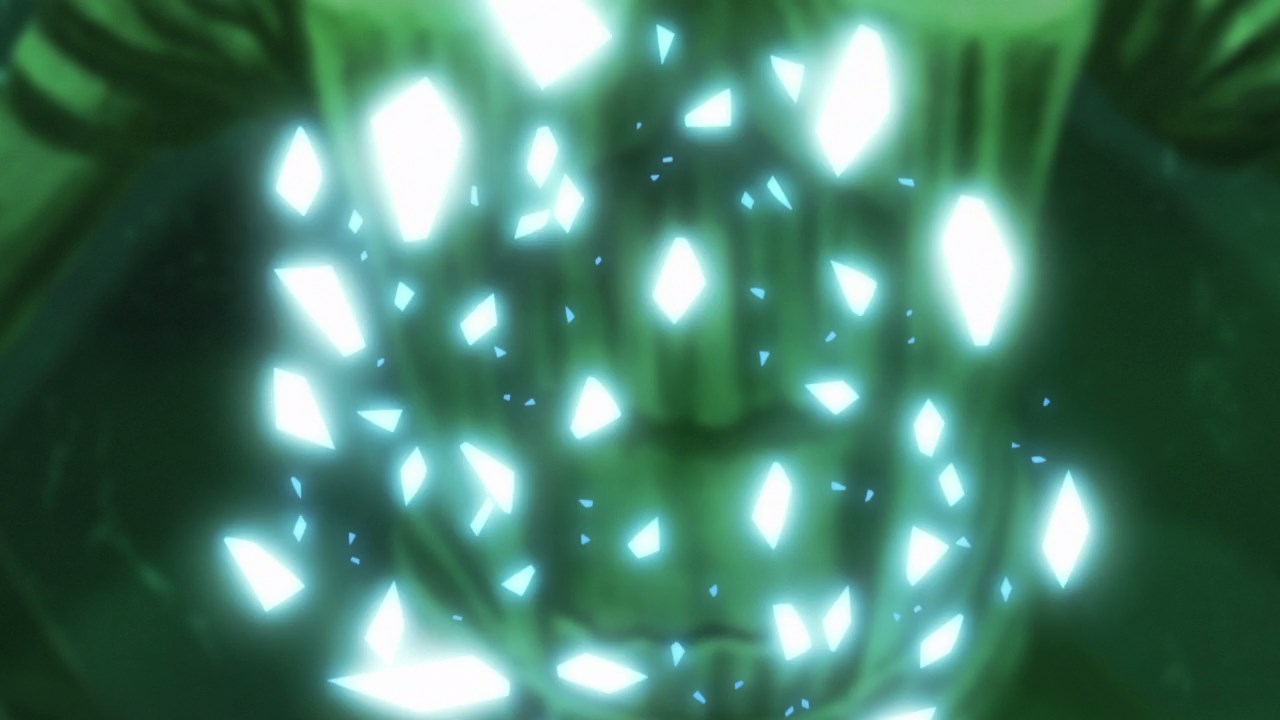 Of course, Ereinus decides to destroy those images of veneration, almost as if the Genius is destroying those memories.

Turns out that Ereinus is attacking their psyche, turning these Adventurers into helpless children. I guess it makes sense on why Ereinus is called the Despair Genius. 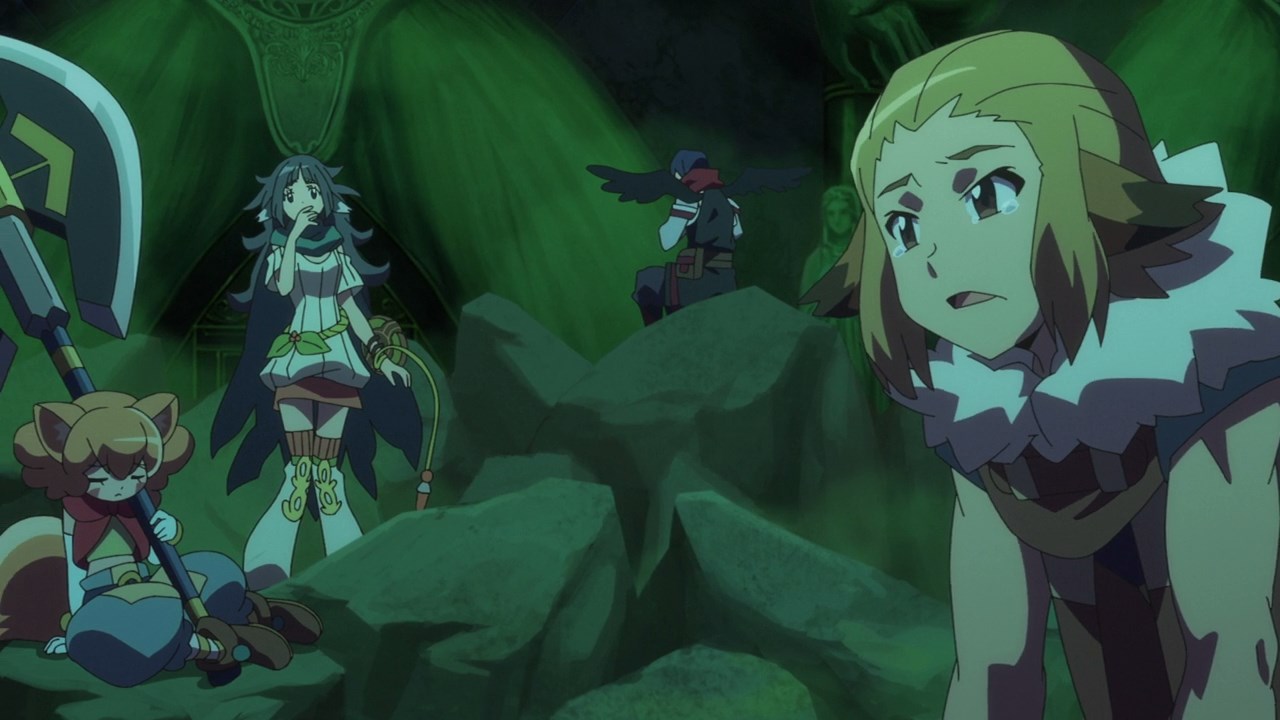 And as you can see, everyone has lost the will to fight. Man, what Ereinus did to those young Adventurers is straight-up nasty! 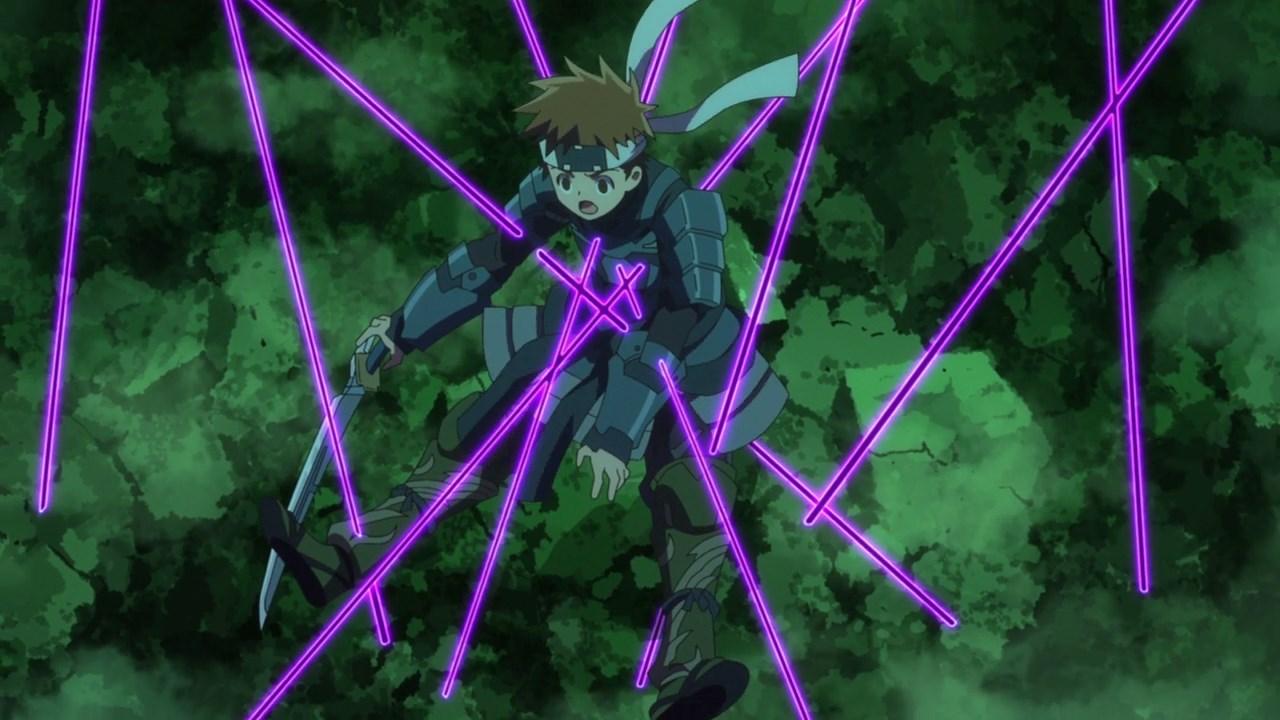 On the other hand, here’s Touya where he got caught by Ereinus’ psychological attack.

As much as he tries to fight back against the Despair Genius, Touya can’t win when Ereinus told him that Naotsugu won’t save him. 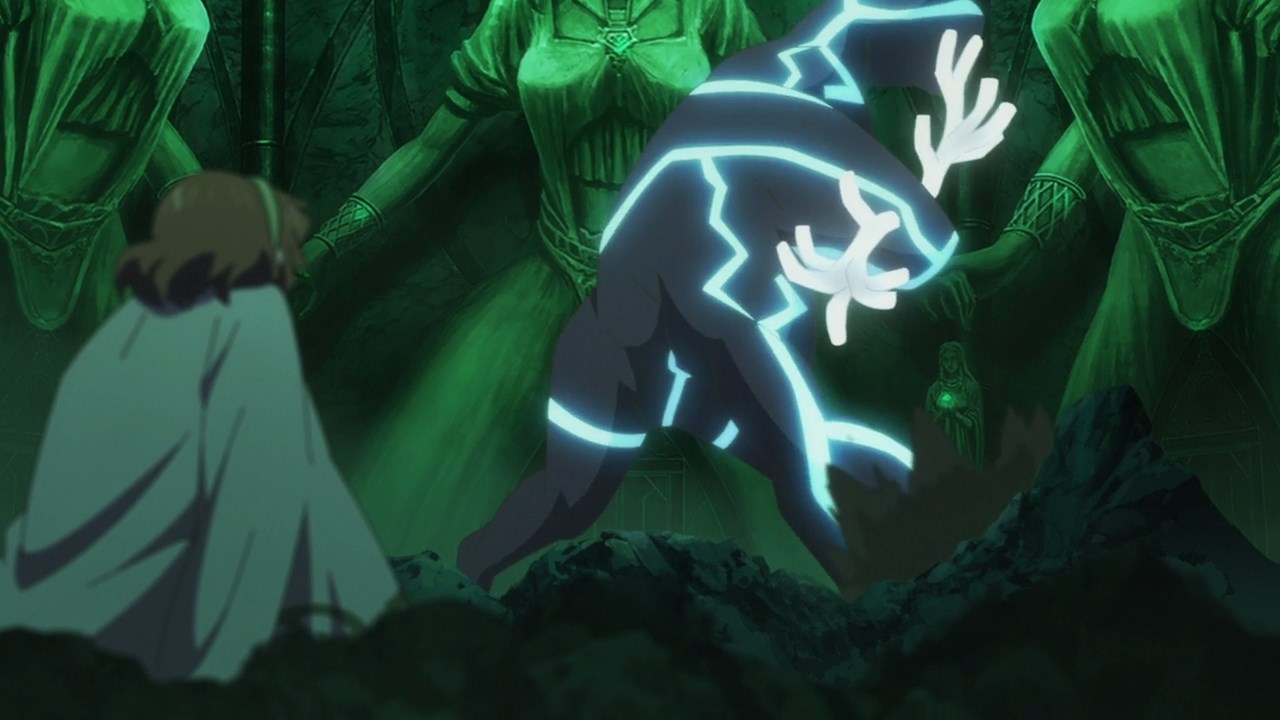 And it gets worse when Ereinus killed Touya. Oh boy, looks like this raid battle has become a disaster now that the vanguard has fallen. 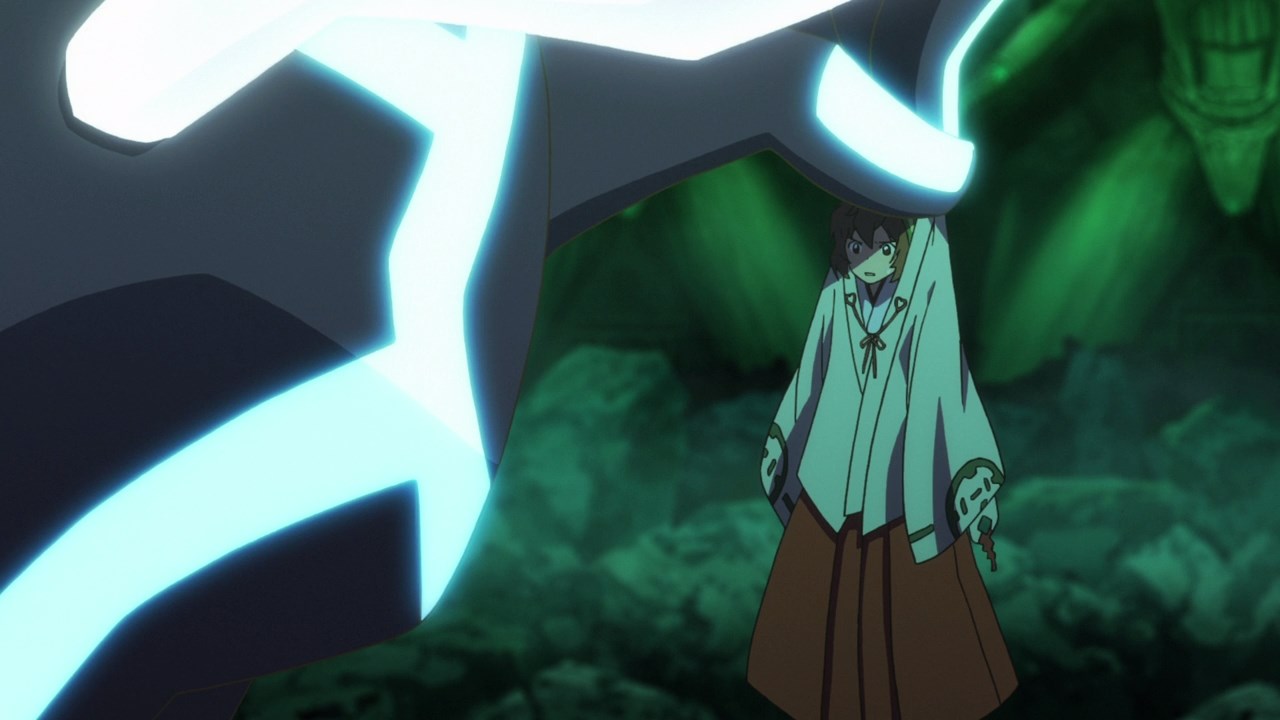 Oh yeah, looks like Ereinus is about to kill Minori by crushing her body. Man, somebody save them but then again, Ereinus made sure that those who died will never return to this dungeon. 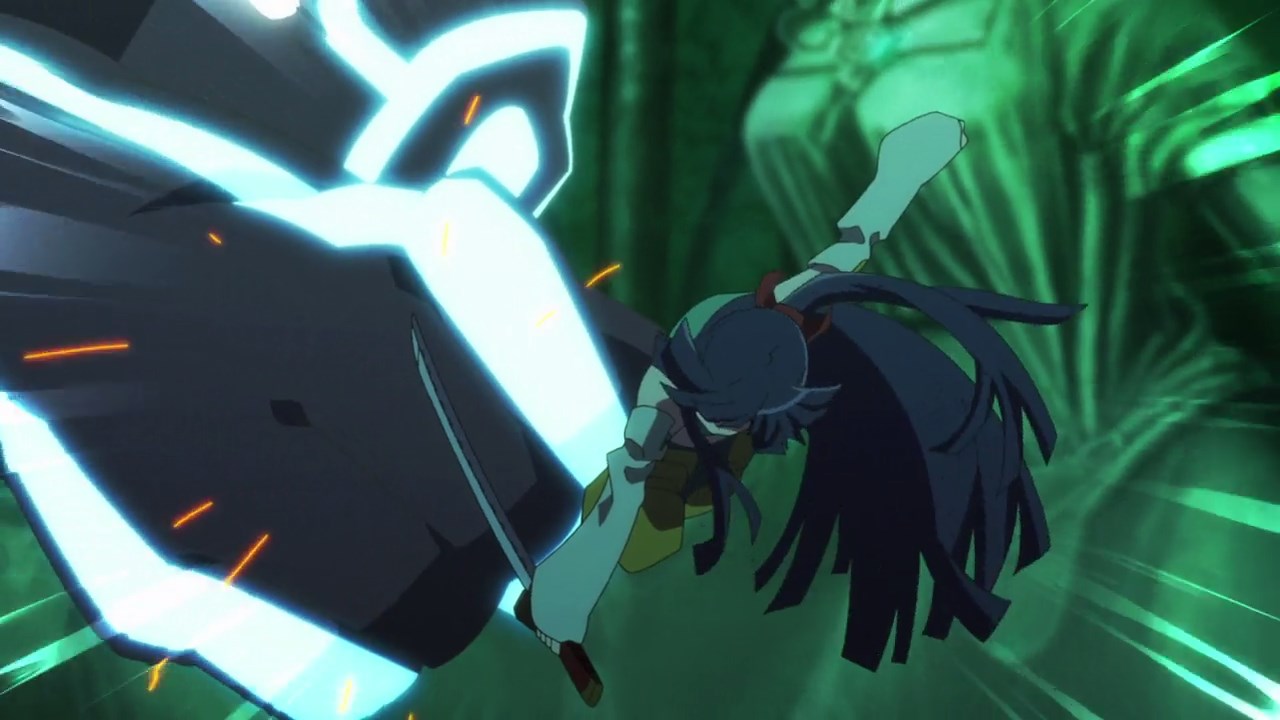 Well, with the exception of Akatsuki where this veteran Adventurer managed to save Minori from being killed by Ereinus.

Oh yeah and if you’re wondering on whether Akatsuki has a subject of veneration? Well, she does not have one ’cause Akatsuki treats everyone on equal terms, especially Shiroe. 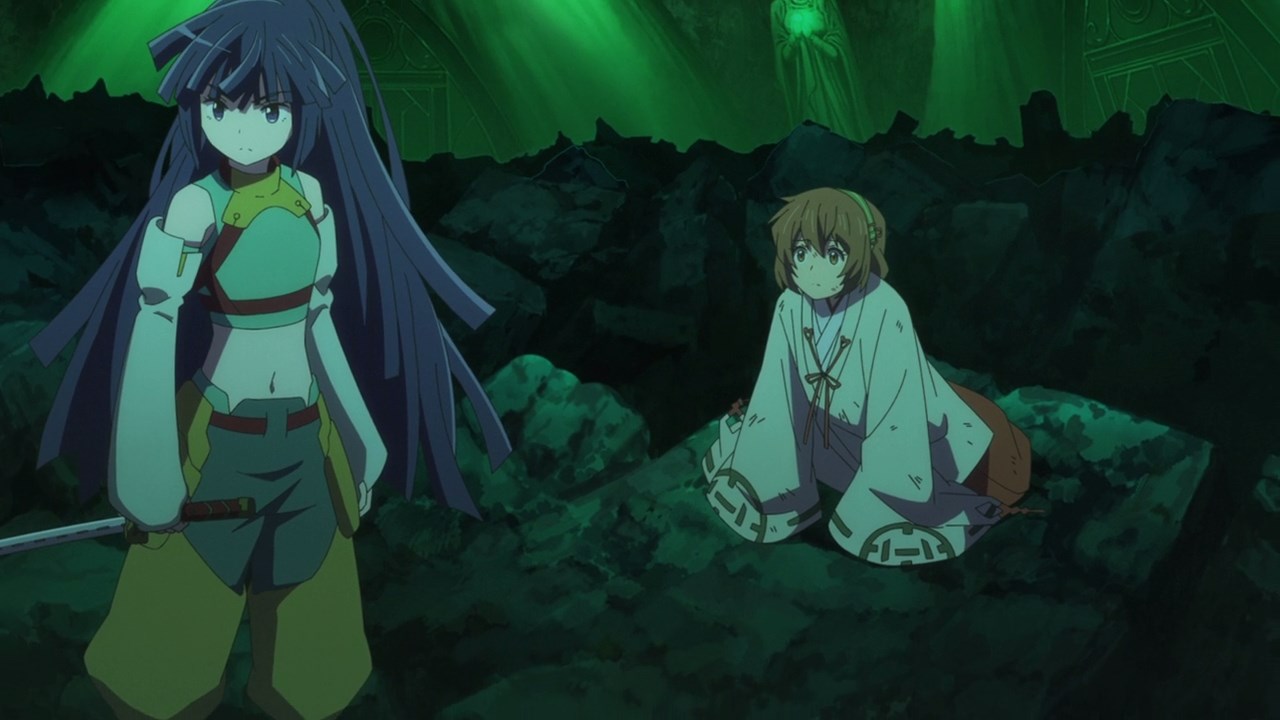 But anyways, I have to say that there’s still hope on completing this raid quest thanks to Akatsuki’s heroic efforts. After all, it’s up to Minori and her fellow junior Adventurers on stopping Ereinus.

Well then, I’ll see you next time for the final episode. All I can say is good luck to them!