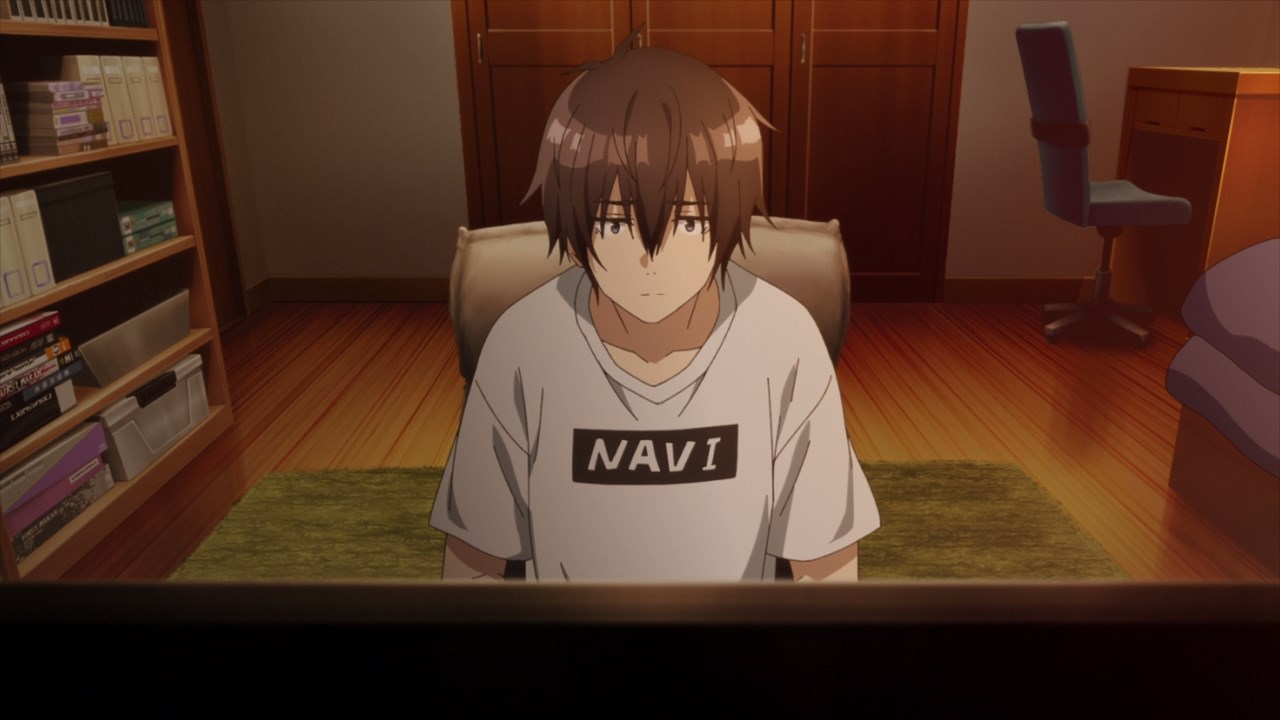 Well everyone, it appears that Fumiya Tomozaki returns to his unkempt look as he plays TackFam like a fanatic. Yes, he still scores a win as nanashi by the way. 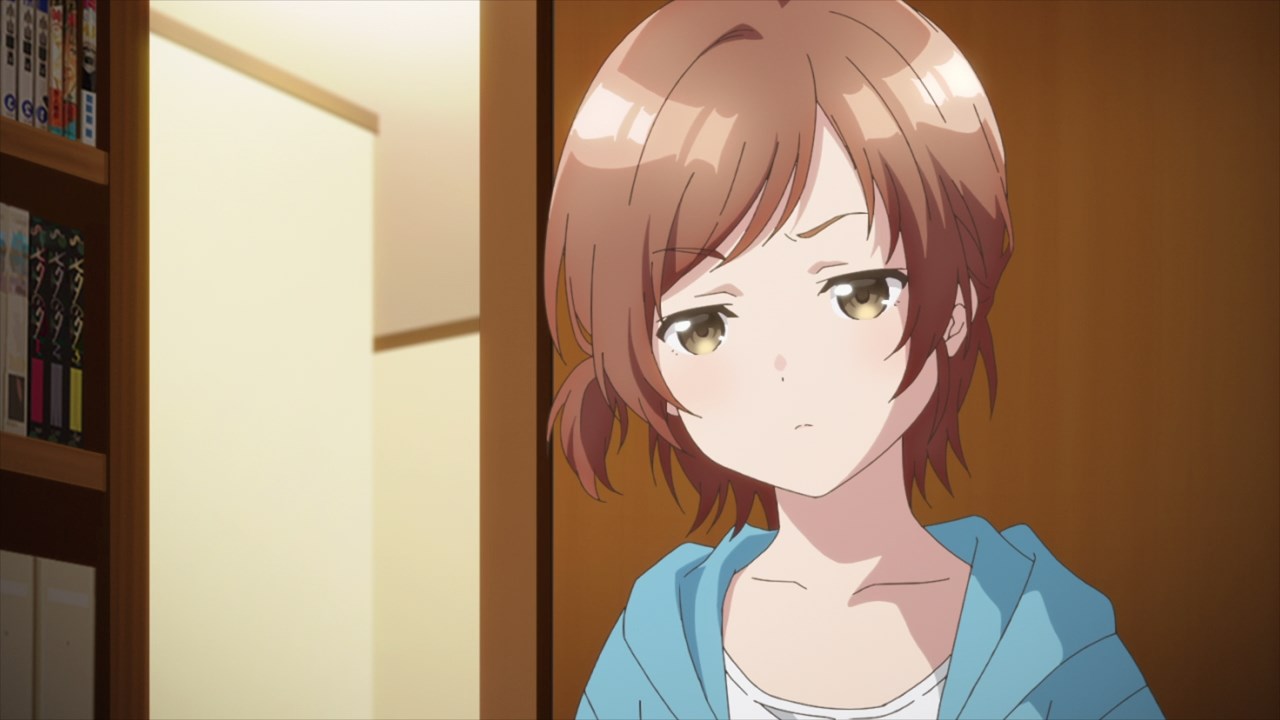 Of course, his sister felt disgusted that Fumiya went from a cool guy into a gloomy recluse. Something tells me that this won’t end well for this show. 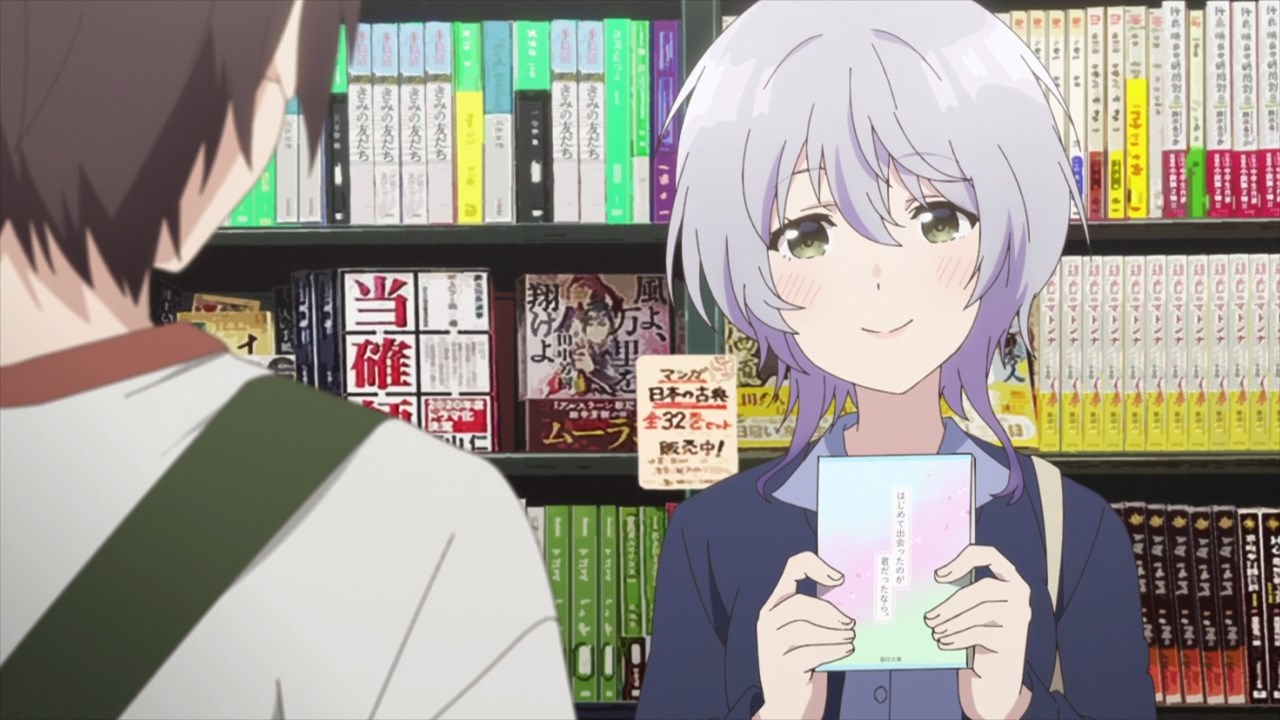 Luckily, Tomozaki-kun got in touch with Fuuka Kikuchi where she still talk to him despite looking like a dork for once. Besides, Kikuchi felt comfortable when Tomozaki talks to her naturally. 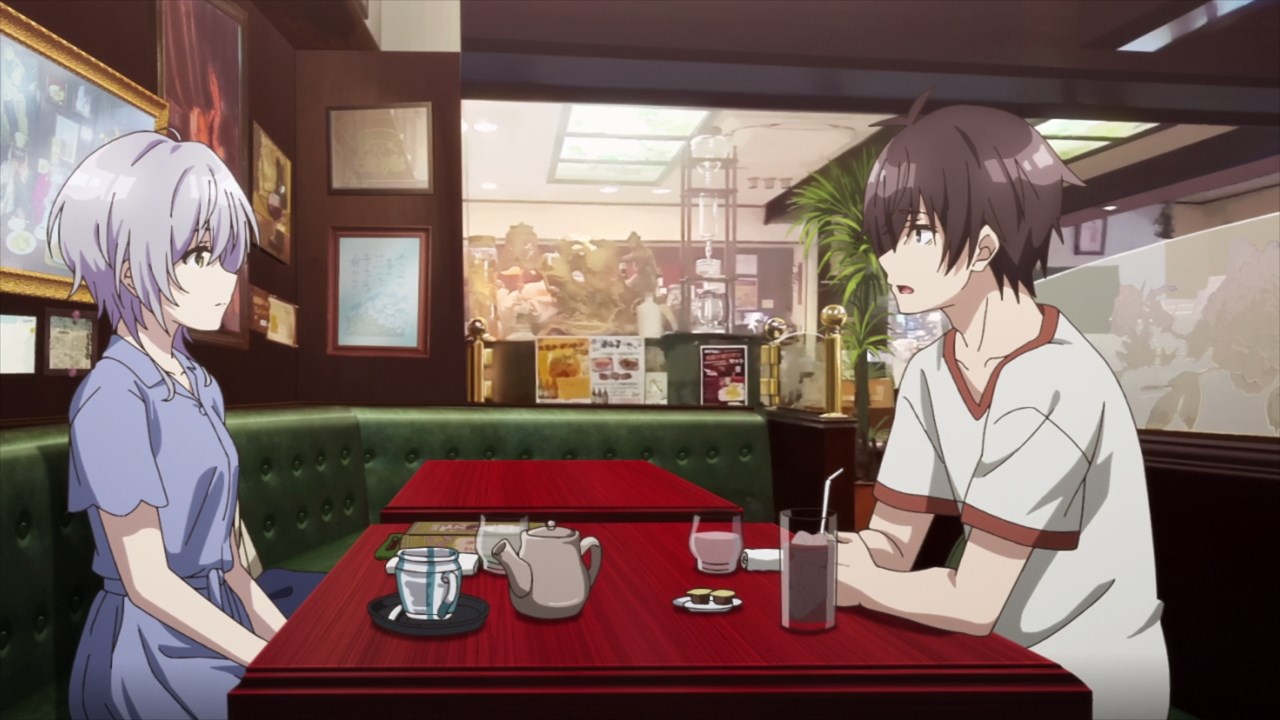 With that said, Fumiya Tomozaki told Fuuka Kikuchi about his goal of surviving or should I say succeeding real life via video game logic. Oh, and let’s not forget that he receive tips from Aoi Hinami where it worked well for him.

However, he realized that despite looking cool thanks to Hinami’s life hacks, Tomozaki-kun felt like he’s putting a different persona compared to his gamer self. C’mon, Takahiro Mizusawa’s speech hit him hard.

Still, Tomozaki thanked Hinami for opening a new world to him as he wants to succeed in real life while being true to himself. Of course, will Aoi-chan allow that? 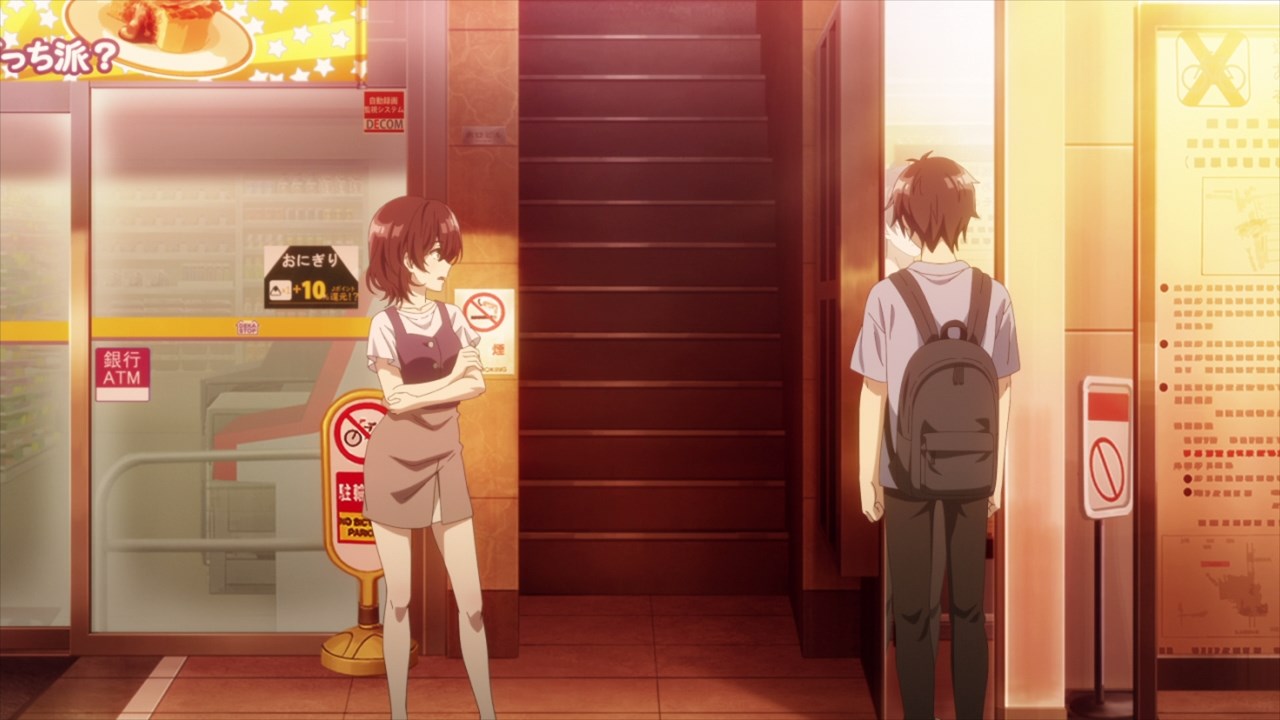 With that said, it’s time to meet up with Aoi Hinami at the same spot they met in Episode 1. Then again, Hinami felt that meeting with Tomozaki will be a waste of time. 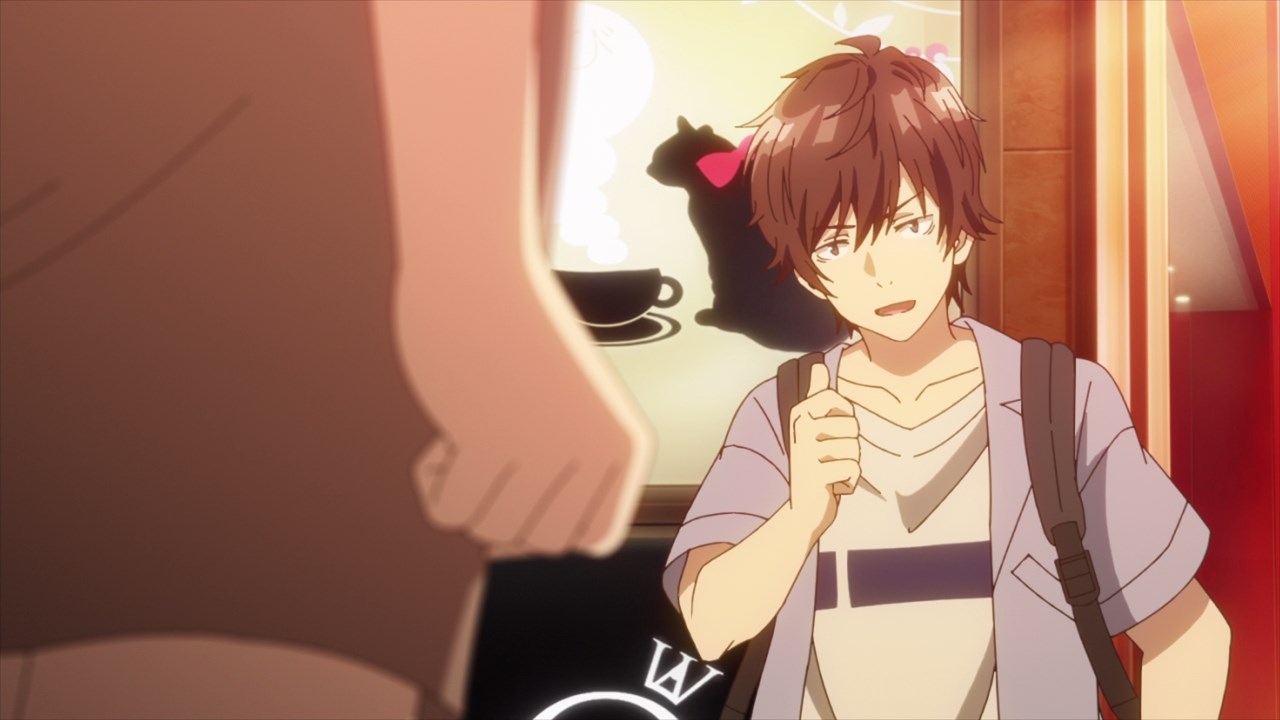 But let’s go with Fumiya Tomozaki where he told Aoi Hinami that while he loves video games, especially TackFam, Tomozaki-kun wants to be the top-tier character in real life where he enjoys it earnestly. That’s his true desires!

Oh yeah, Tomozaki-kun mocks Hinami for not beating him in Super Attack Families despite excelling in academics, sports, or even beauty. Oh boy, I think Aoi-chan is gonna get angry for being dissed by Tomozaki. 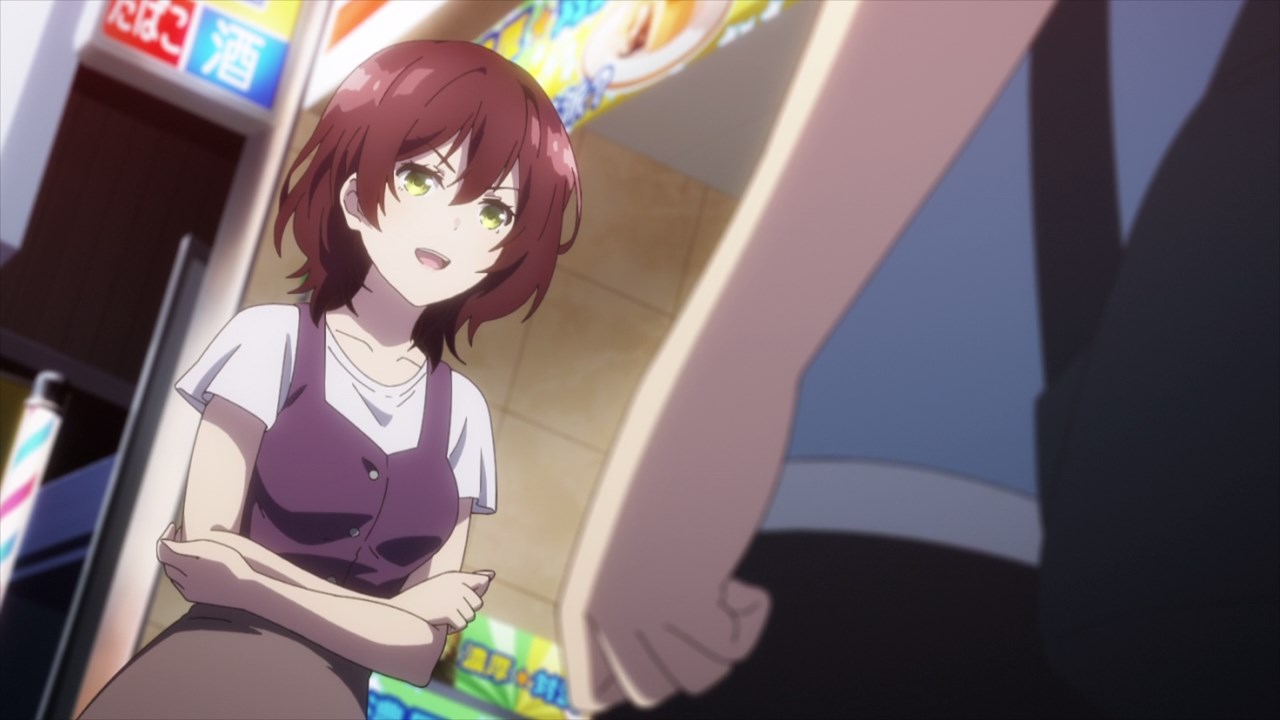 You know what, I think Fumiya Tomozaki will eventually prove to Aoi Hinami that he can survive- No, succeed in the real world. 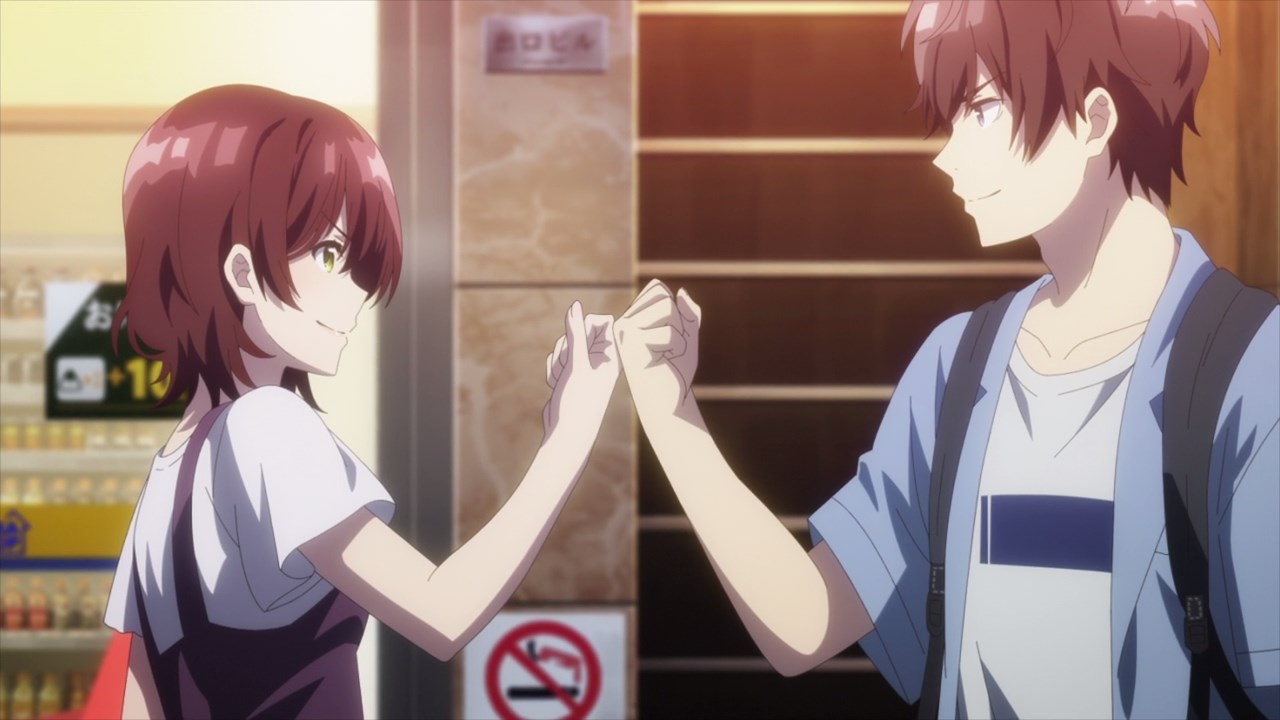 In any case, I think they made a mutual understanding as Aoi Hinami realized that Fumiya Tomozaki wants to succeed in real life and have fun with it. C’mon, it’s like playing video games and enjoy it rather than complain a lot. 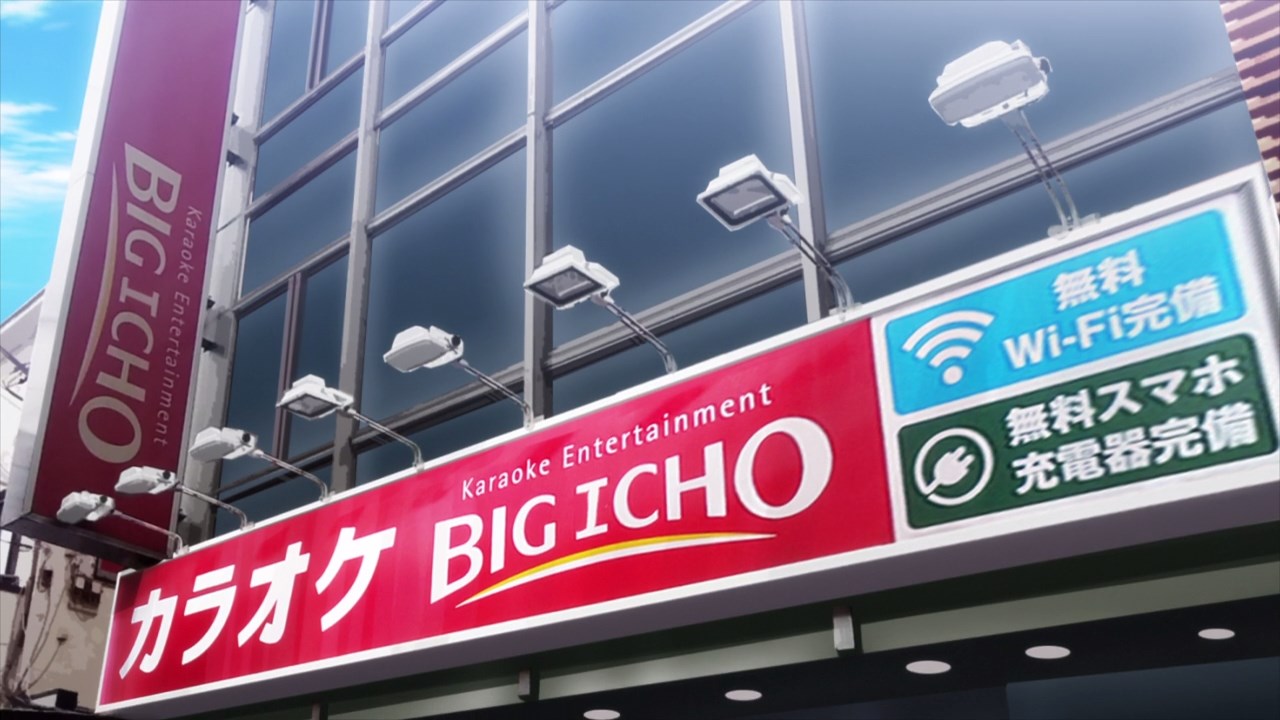 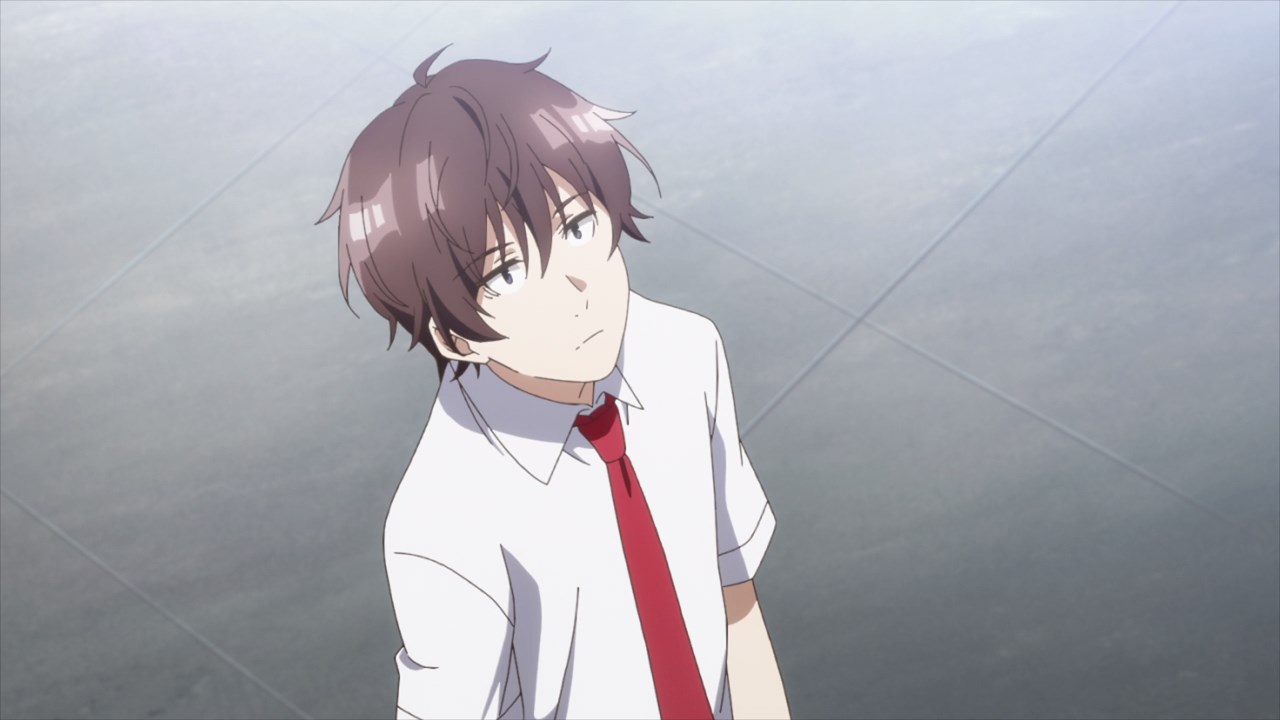 Of course, Tomozaki-kun’s next challenge will be getting a part-time job at a karaoke bar ’cause Hinami told him to get one. C’mon, he promised to Aoi-chan that he’ll tackle real life in an enjoyable manner.

And that’s the end of Jaku-Chara Tomozaki-kun and I’m satisfied that Fumiya Tomozaki grow up from a gloomy character who don’t care about life to something that he really strive for to succeed in the real world in an earnest manner. On the other hand, I love the portrayal of side characters like Takahiro Mizusawa and Minami Nanami in which they either help him or in the case of Mimimi, let Tomozaki assist her on winning the elections or get a grip on her obsession with Aoi Hinami.

Speaking of Aoi Hinami, despite being the top student of Sekimoto High School, I feel that I need to know more about her character as Aoi-chan felt like a mystery to me. Maybe on the next season (if Shogakukan and Project No.9 made one), I think they’ll mostly focus on Hinami’s backstory. With that said, I’m gonna miss Fumiya Tomozaki as this show is amazing to watch!