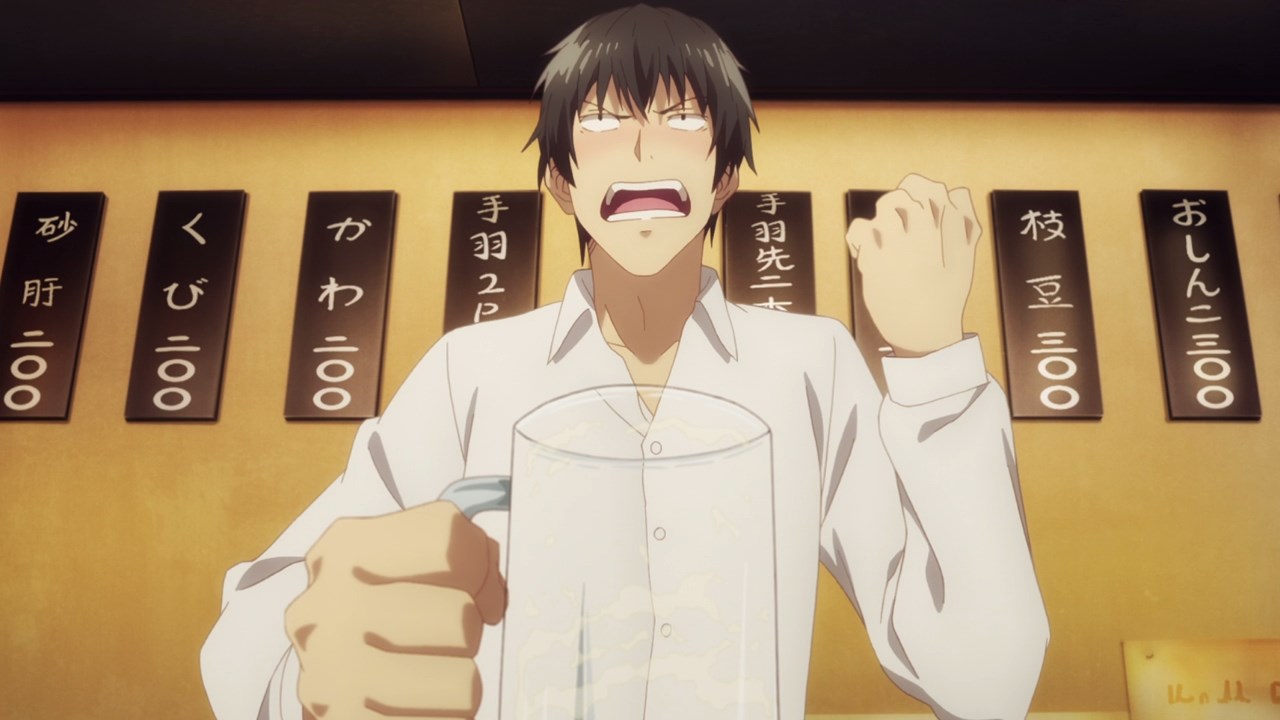 Based on a light novel by Shimesaba and animated by Project No.9, this romance anime series tells the story of Yoshida-san, a 26 year old salaryman who got rejected by a coworker named Airi Gotou and now he’s drinking his sorrows. 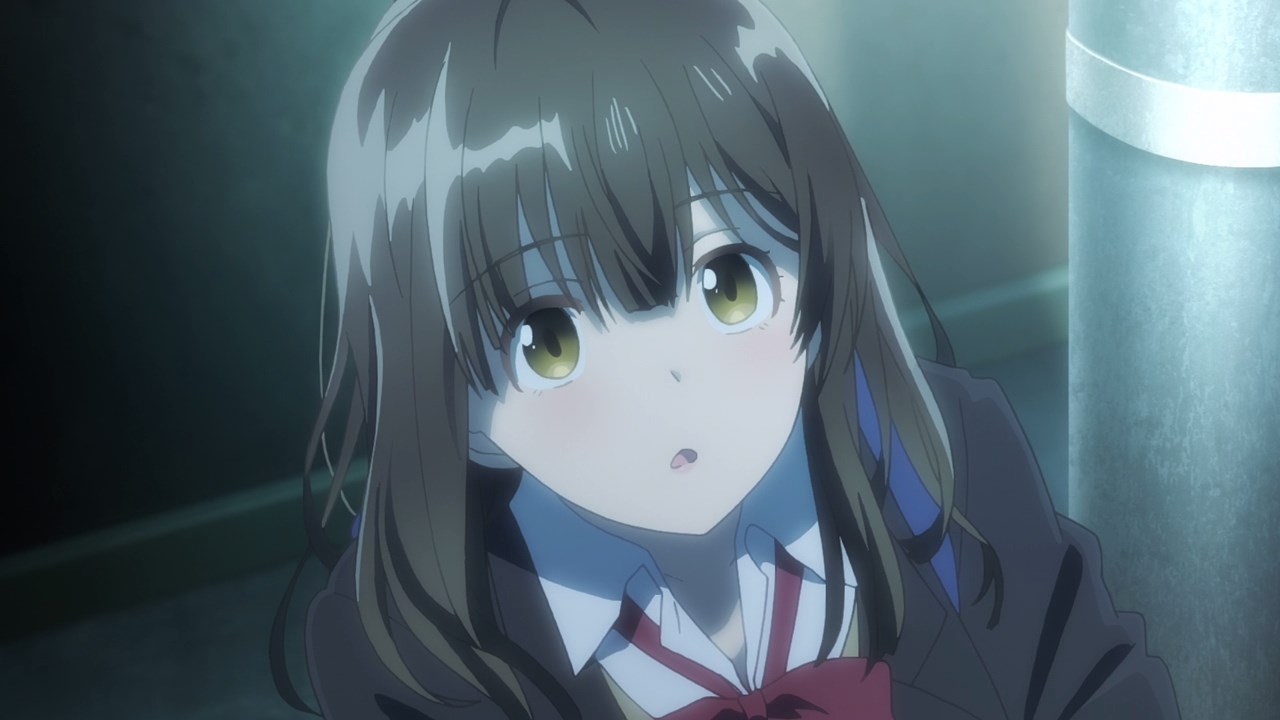 But after his drunken tirade at the bar, he stumbled upon a high school girl named Sayu Ogiwara who is just sitting under the lamp post in the middle of the night.

Man, I have a bad feeling about this since Yoshida-san is really tipsy right now. 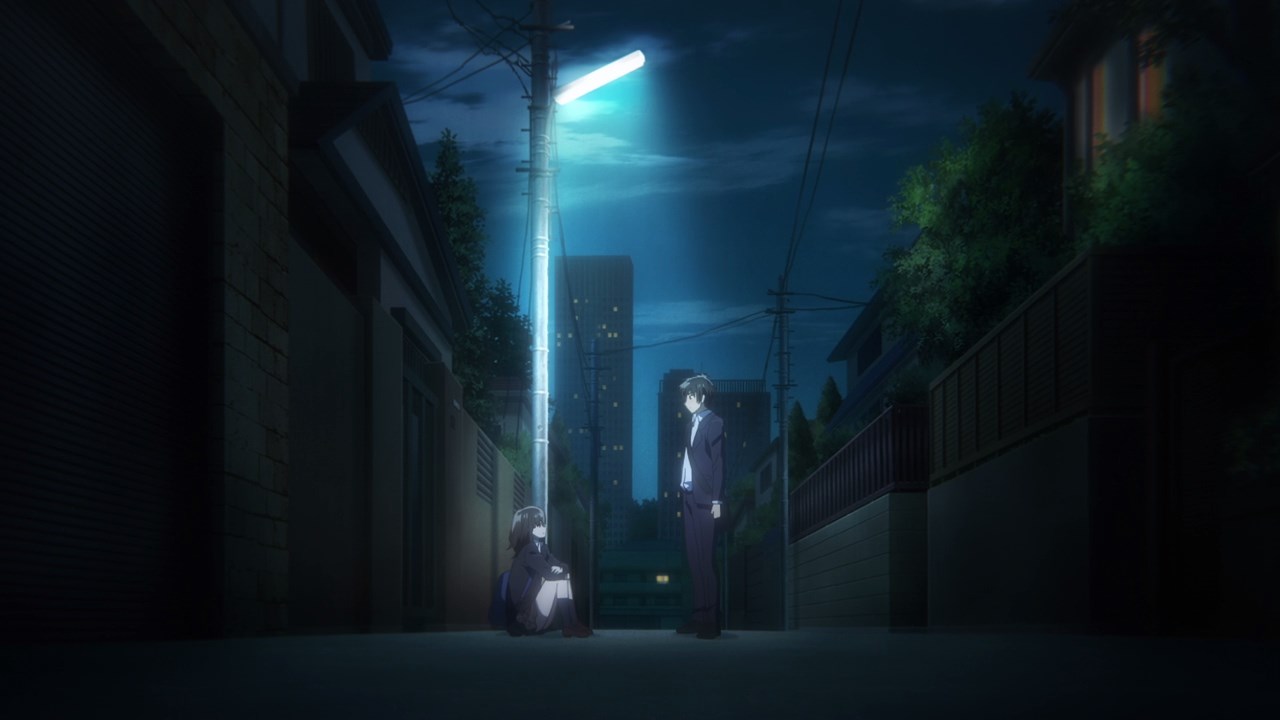 Oh yeah, since train stations have closed during this time and Sayu doesn’t have money to rent an internet cafe room, it seems that Yoshida-san has no choice but to take her to his apartment. 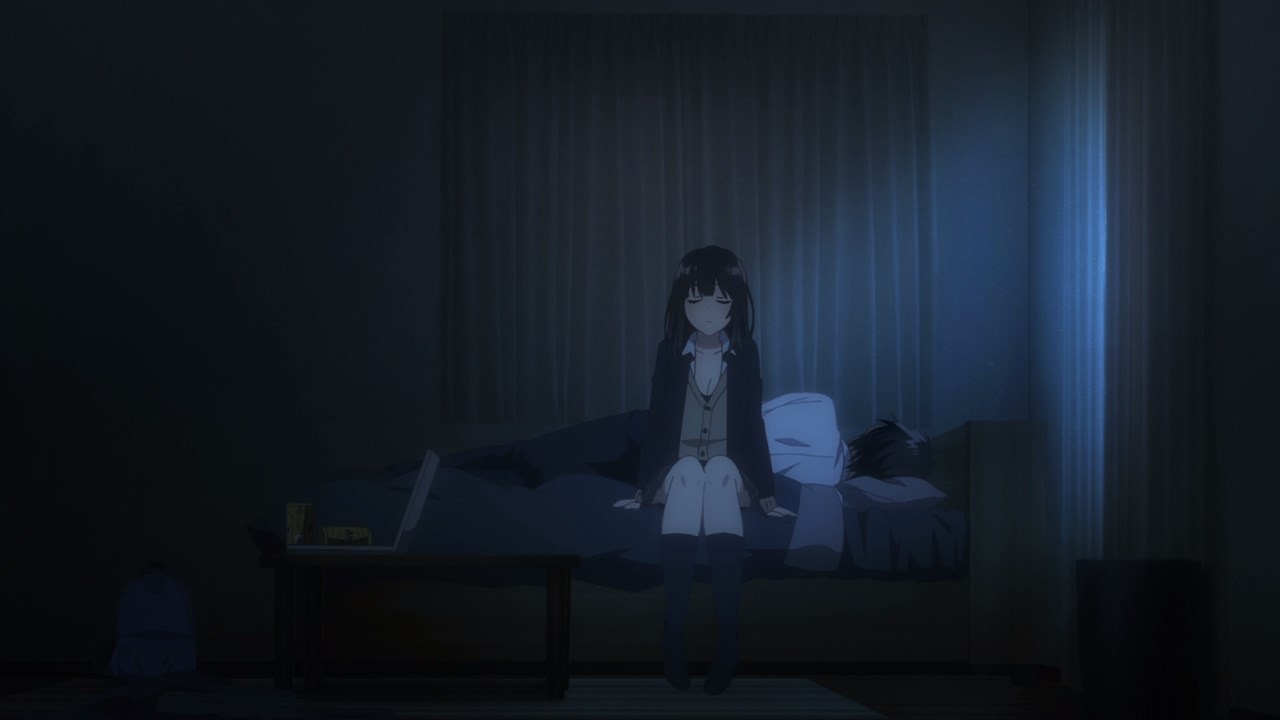 Of course, he went to sleep afterwards since Yoshida-san is really drunk and he has work tomorrow or the day after.

Good thing he didn’t rape Ogiwara or he’ll be in big trouble, although Sayu is very eager to do it with a stranger. 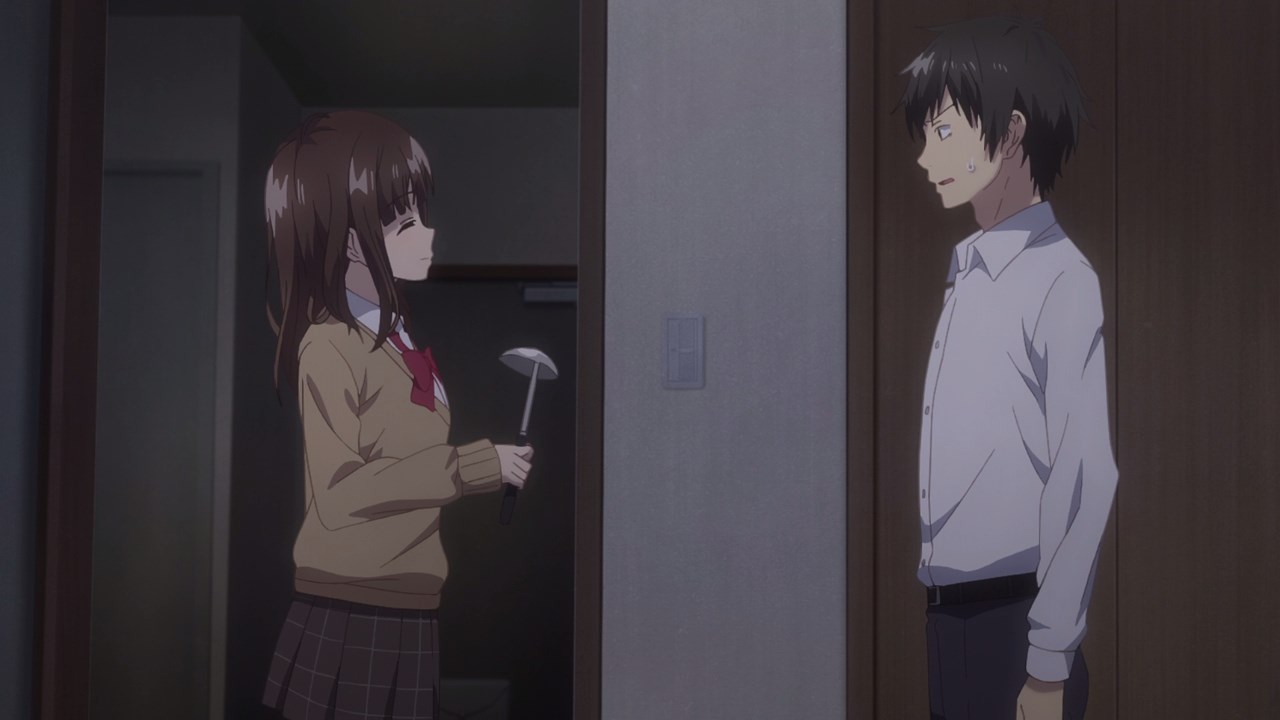 The next morning, Yoshida-san is shocked that there’s a high school girl in his apartment. I guess he’s still sober that Yoshida couldn’t remember how he brought a girl. 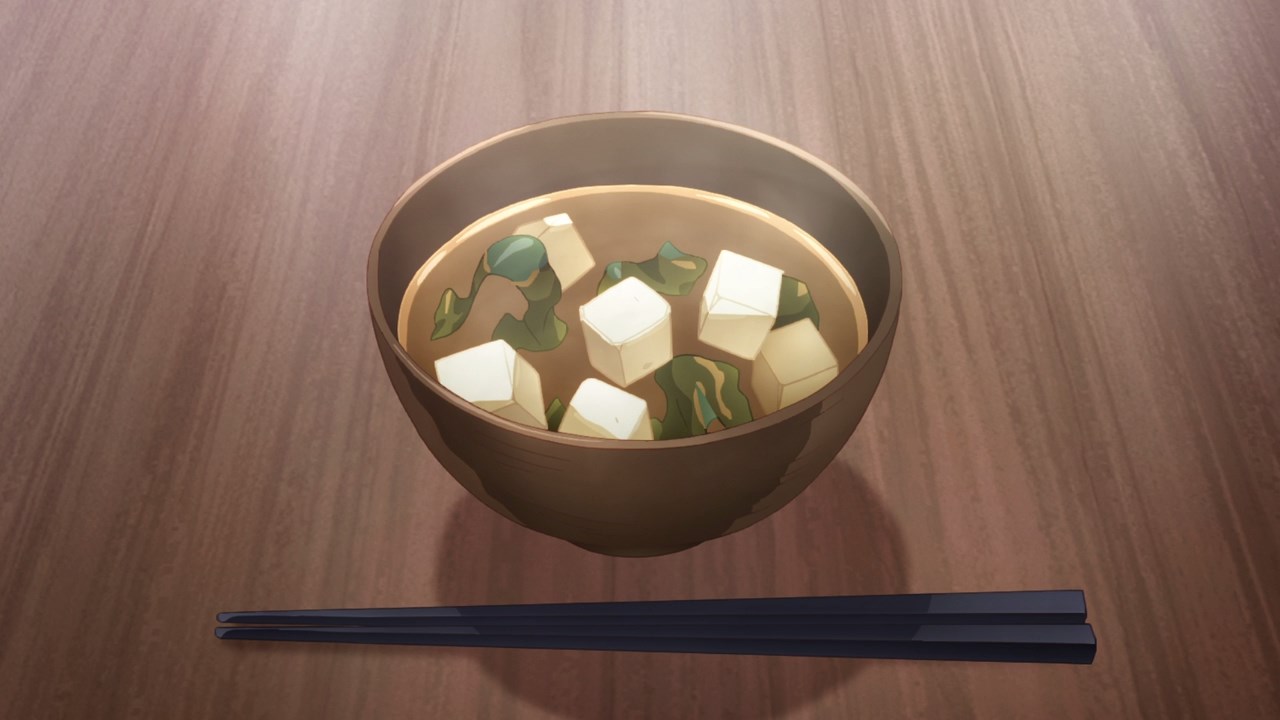 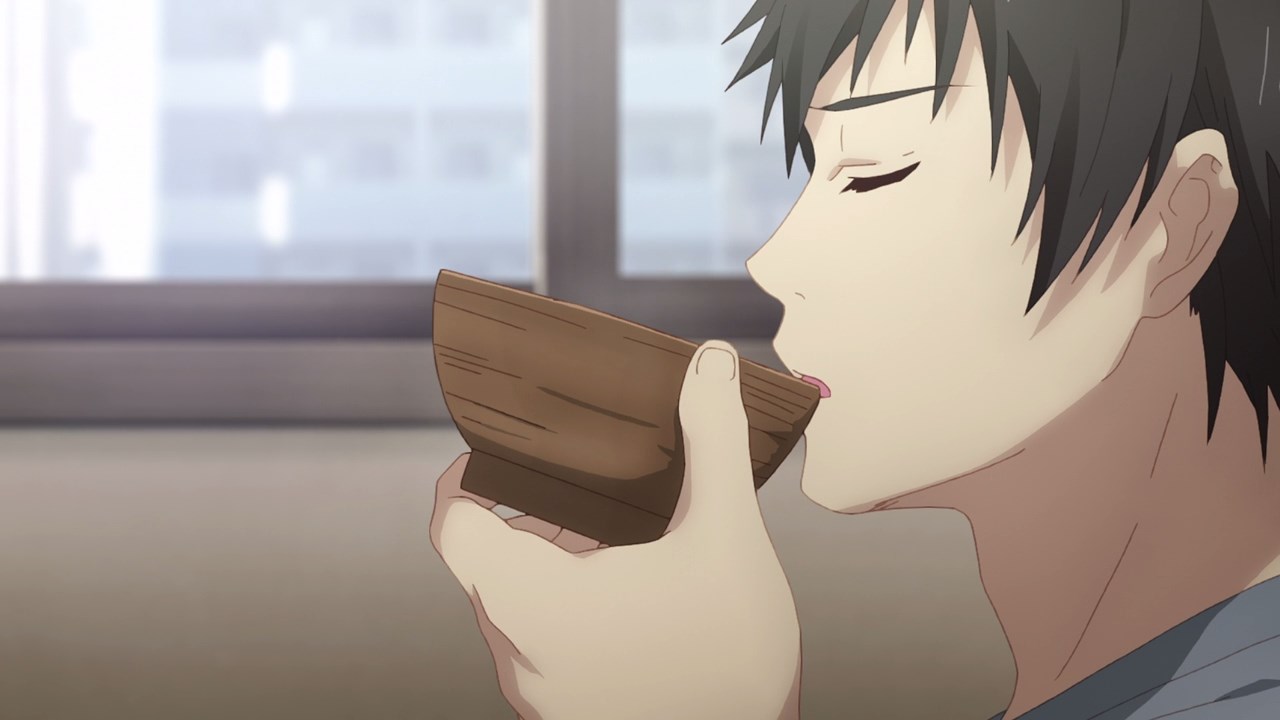 And really, her miso soup tasted good as Yoshida-san ate all of it. It’s a perfect breakfast meal after drinking lots of booze (or so I think). 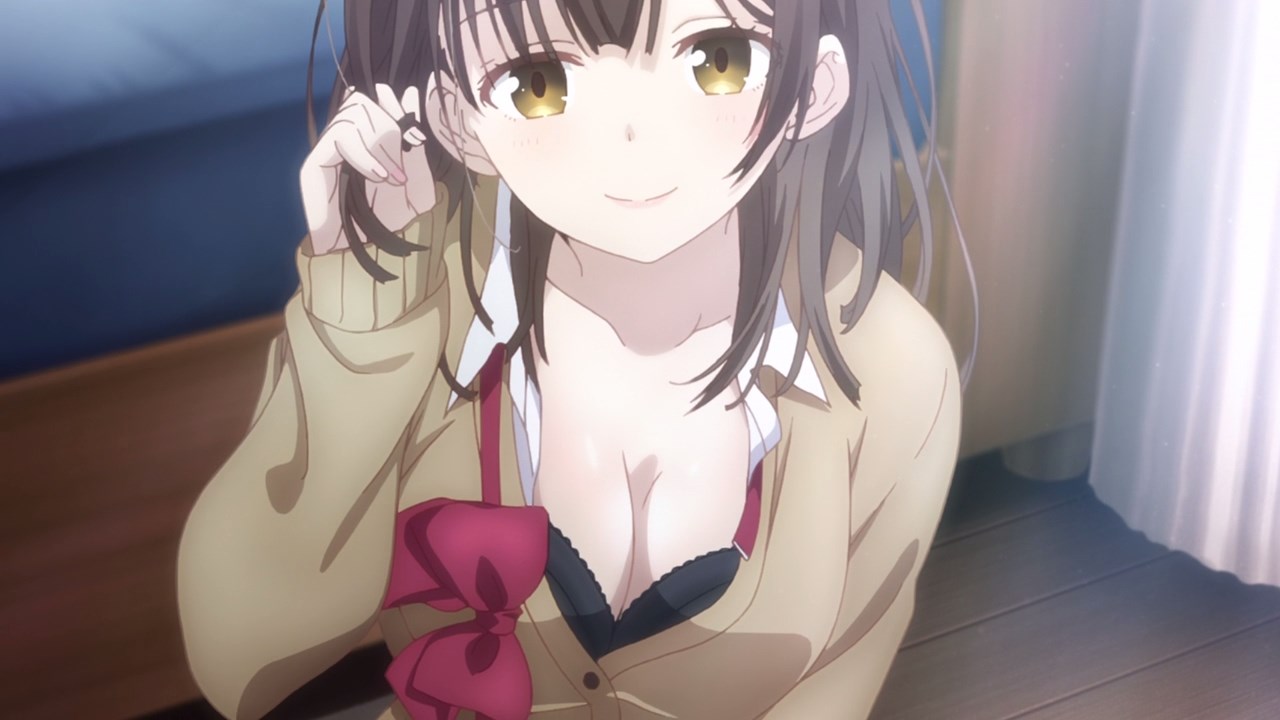 Speaking of Sayu Ogiwara, it appears that she wants Yoshida-san to touch her F-cup or possibly H-cup boobs. Okay, she’s doing something dangerous! 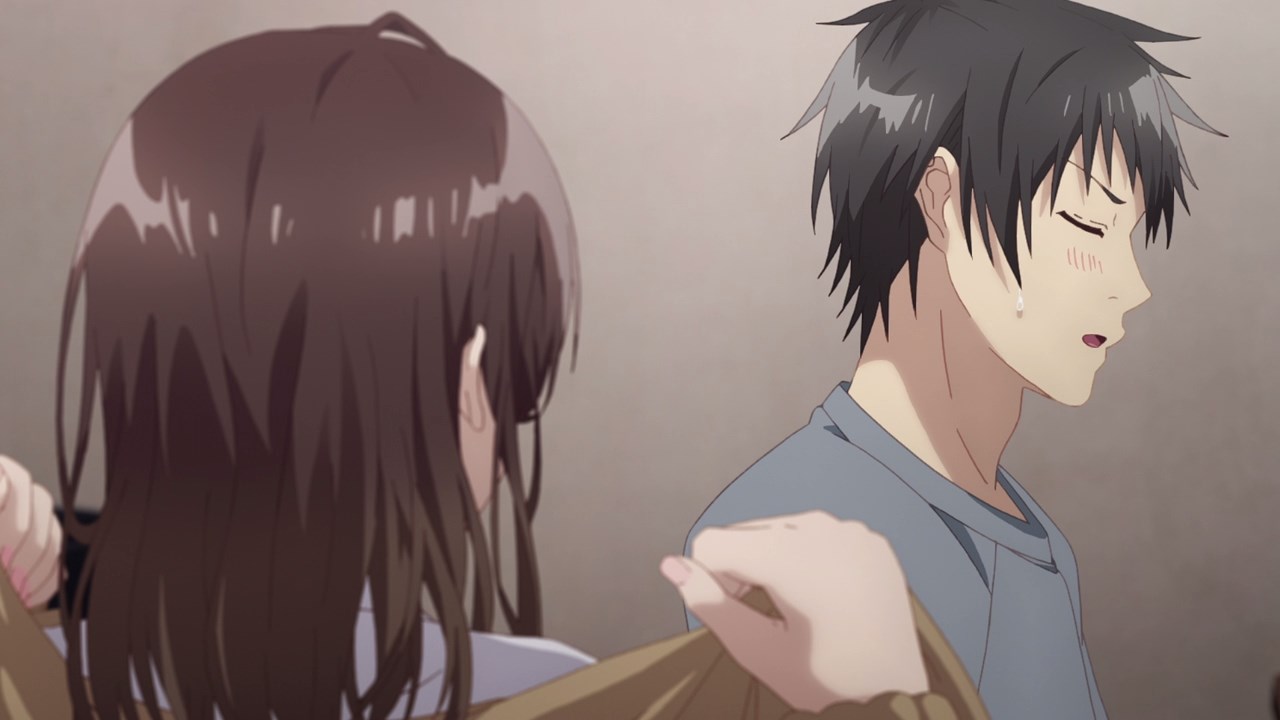 However, Yoshida-san refused to give into his desires because for one, Sayu is a minor which means that he might get arrested for attempting to rape a teenager. Besides, he’s very suspicious towards Ogiwara anyway.

By the way, it appears that Sayu Ogiwara actually ran away from Hokkaido 6 months ago and she’s staying in Tokyo ever since, although Sayu stayed with various men by offering her body which I felt sad that she has to seduce them just to have a roof over her head.

Still, Yoshida-san is a dangerous situation because he has a runaway high school girl, although Sayu claimed that her parents won’t care on taking her back to Hokkaido. 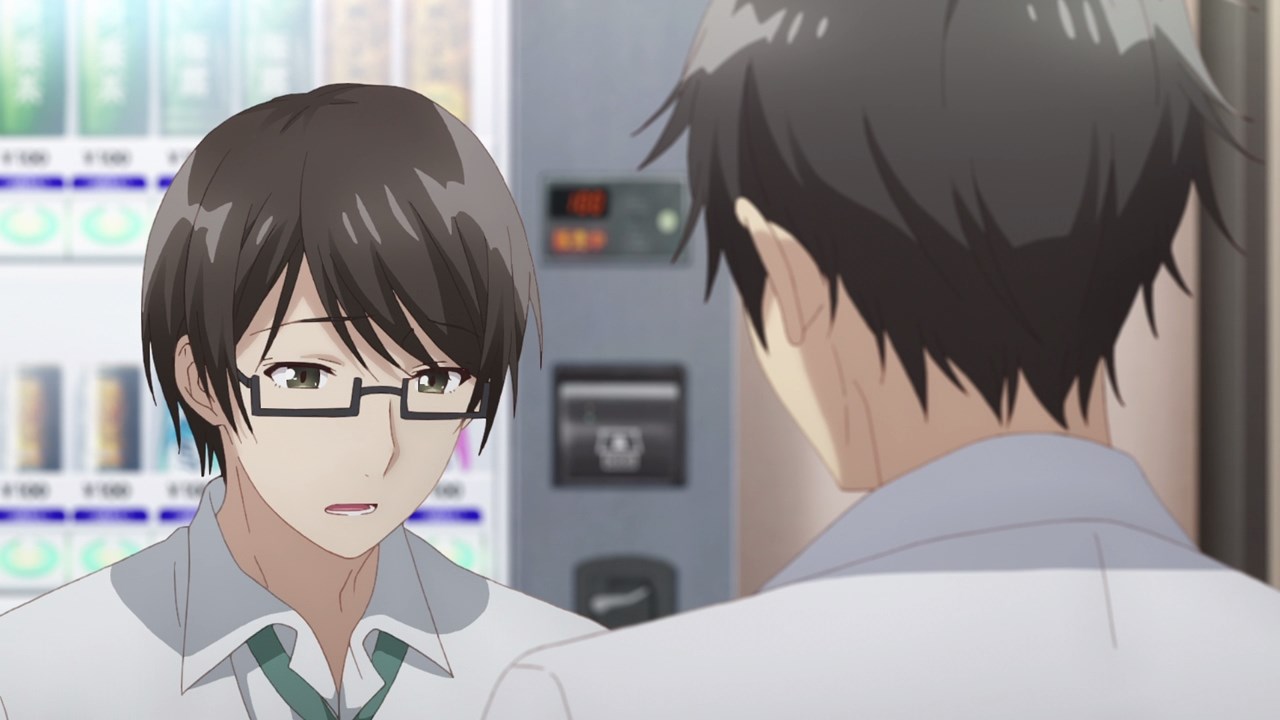 Hell, even his co-worker Hashimoto-san is worried that Yoshida-san might be put behind bars because he took a girl into his apartment. I guess Yoshida will have be really careful on keeping it a secret to everybody. 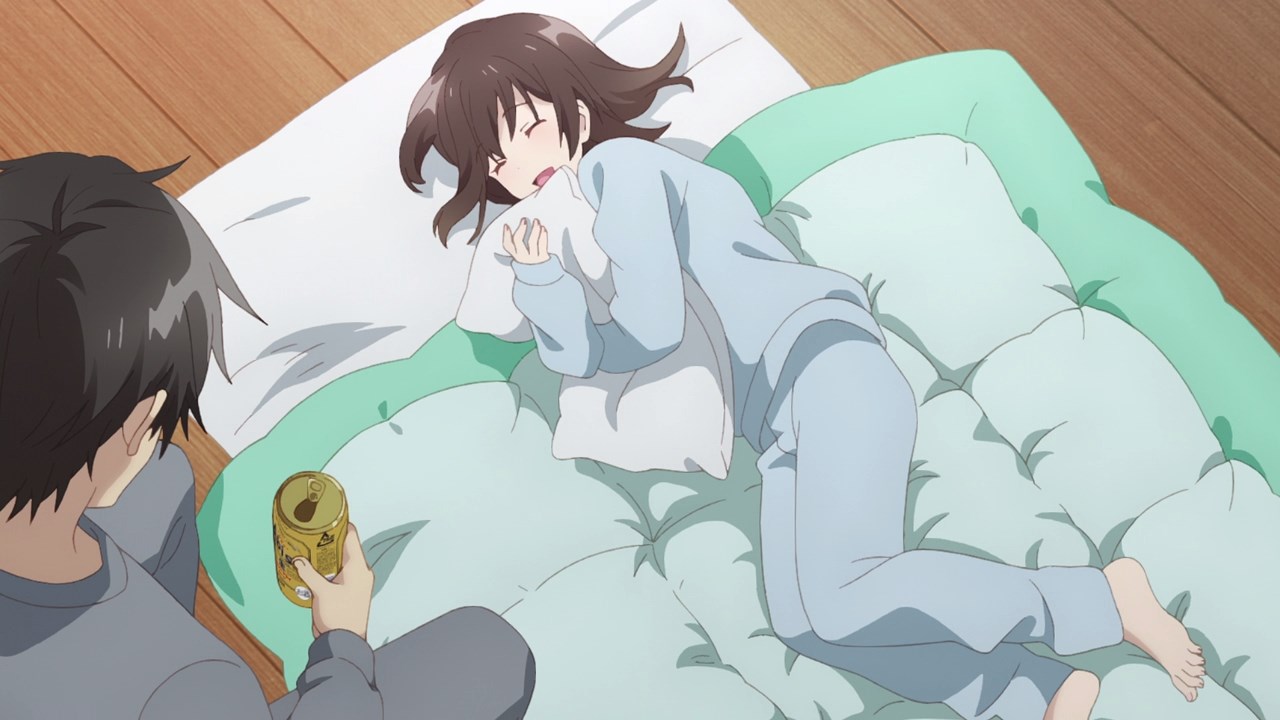 For the time being, Yoshida-san bought some clothes and a futon for Sayu Ogiwara. C’mon, he doesn’t want to neglect a runaway high school girl after all.

Anyways, I have to say that while Yoshida-san letting a girl stay at his apartment is risky, I feel that he might eventually fall in love with Sayu Ogiwara. Just hoping that she tell everything on why she ran away and face her demons, especially her neglectful parents.

With that said, I’ll see you next time and I’m hoping that no one will know about Yoshida’s secret.