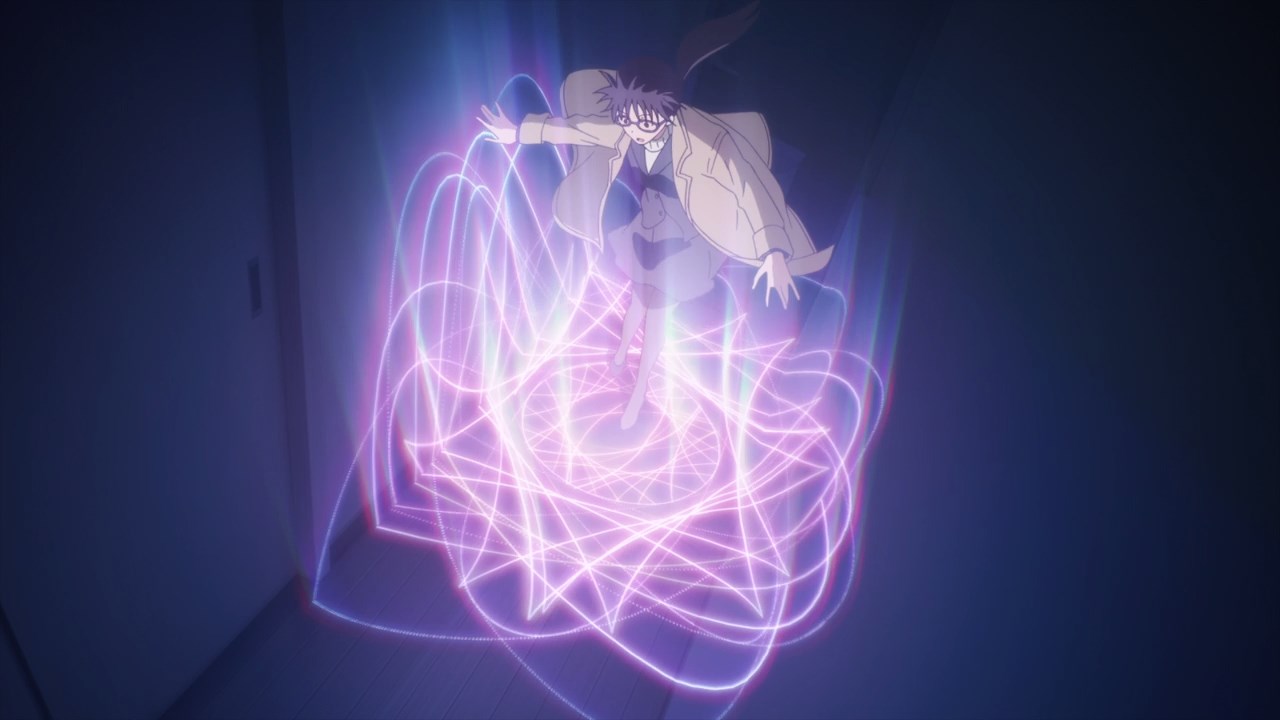 Well everyone, it’s time for an isekai anime show by Diomedia, based on a light novel by Yuka Tachibana with illustrations made by Yasuyuki Syuri.

Of course, it’s very different from a typical isekai show because it features an office lady named Sei Takanashi where she’s about to get transported into a fantasy world. 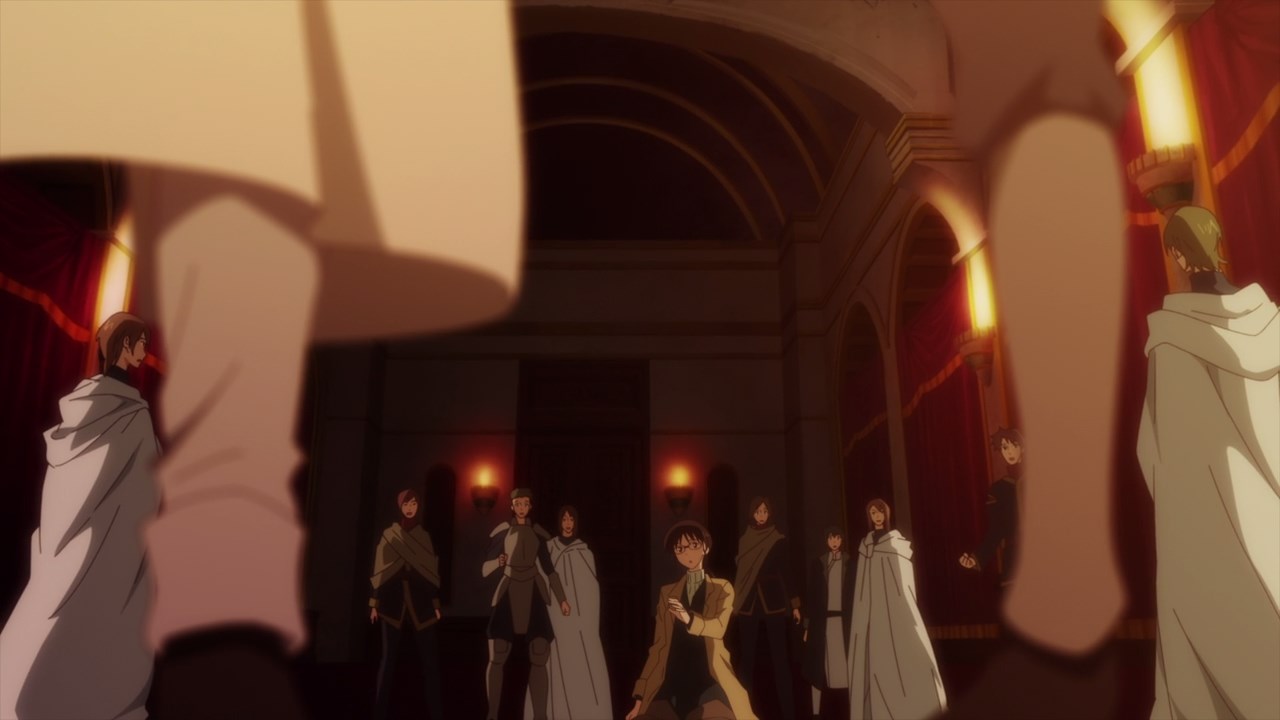 And once she’s transported to another world, everyone within the Salutania Kingdom cheered as Sei was summoned as a saint. 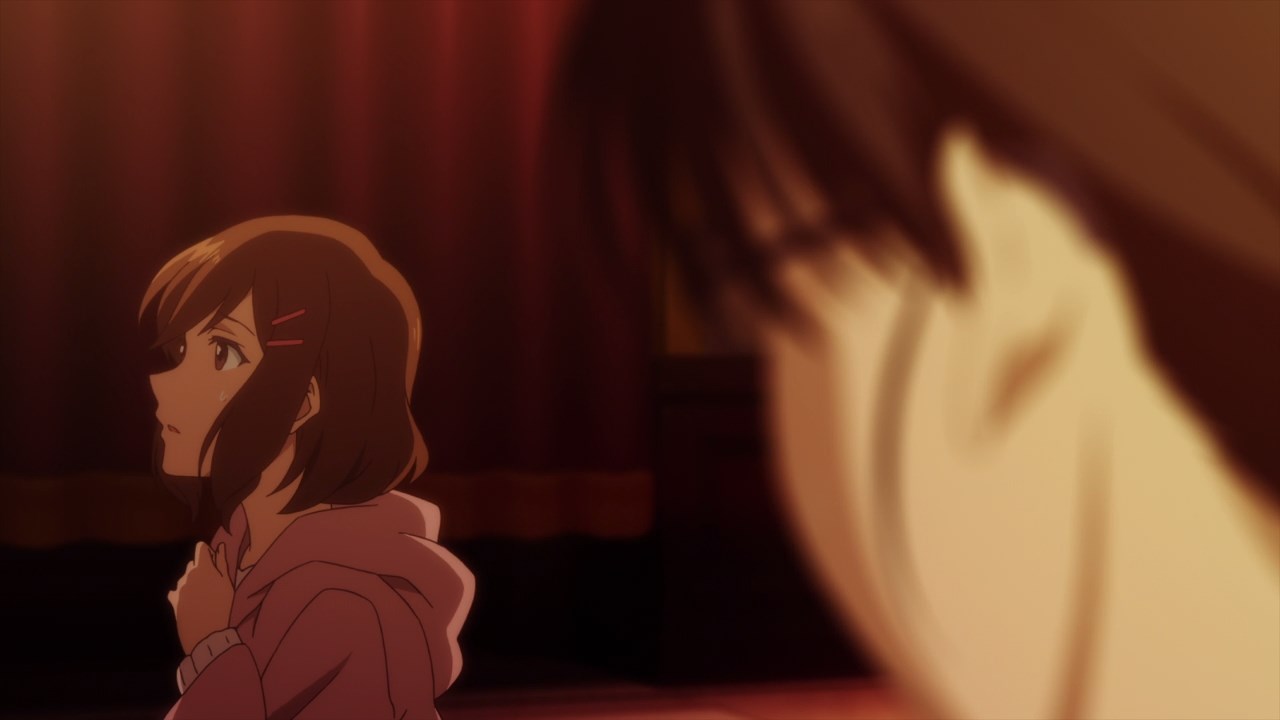 Well, there are two saints summoned from the modern world, meaning that the kingdom won’t be scared anymore. 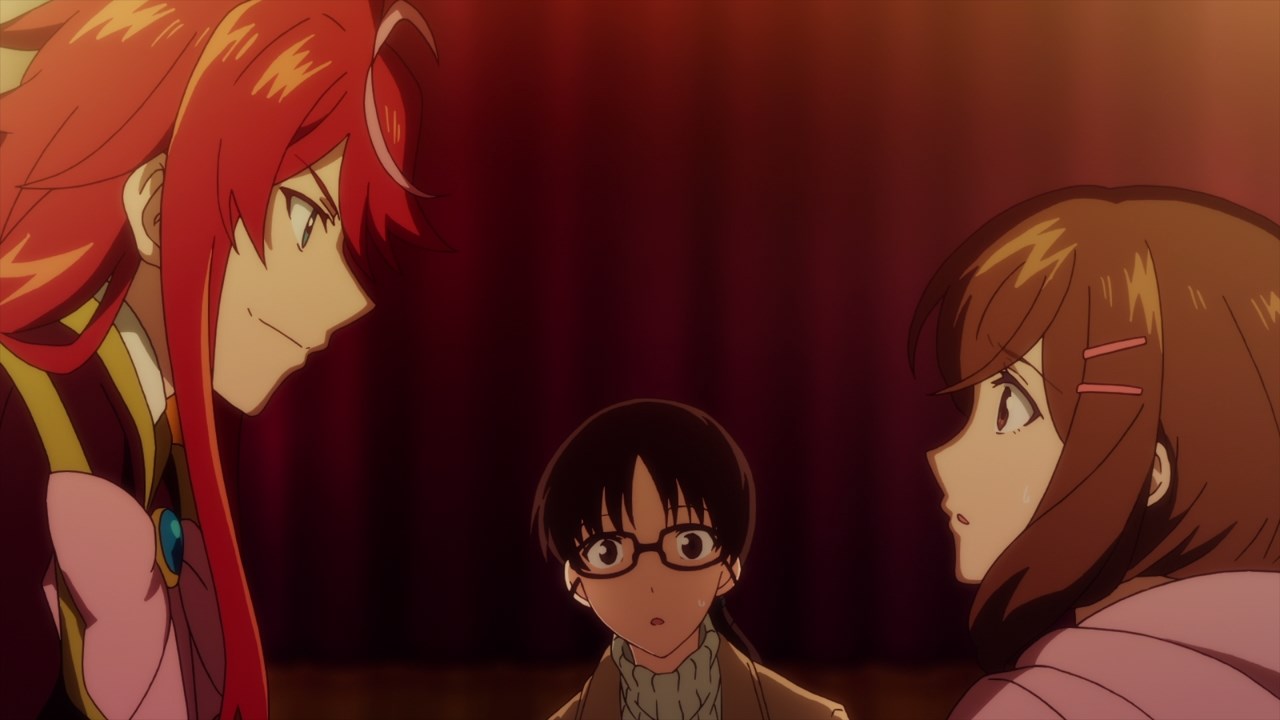 Unfortunately for Sei, Prince Kyle chose this girl as the sole saint of the Salutania Kingdom, leaving her completely ignored.

Well, I guess it’s time for Sei to go back to her own world except that she can’t. Dammit, they should have sent her back home since they found a saint! 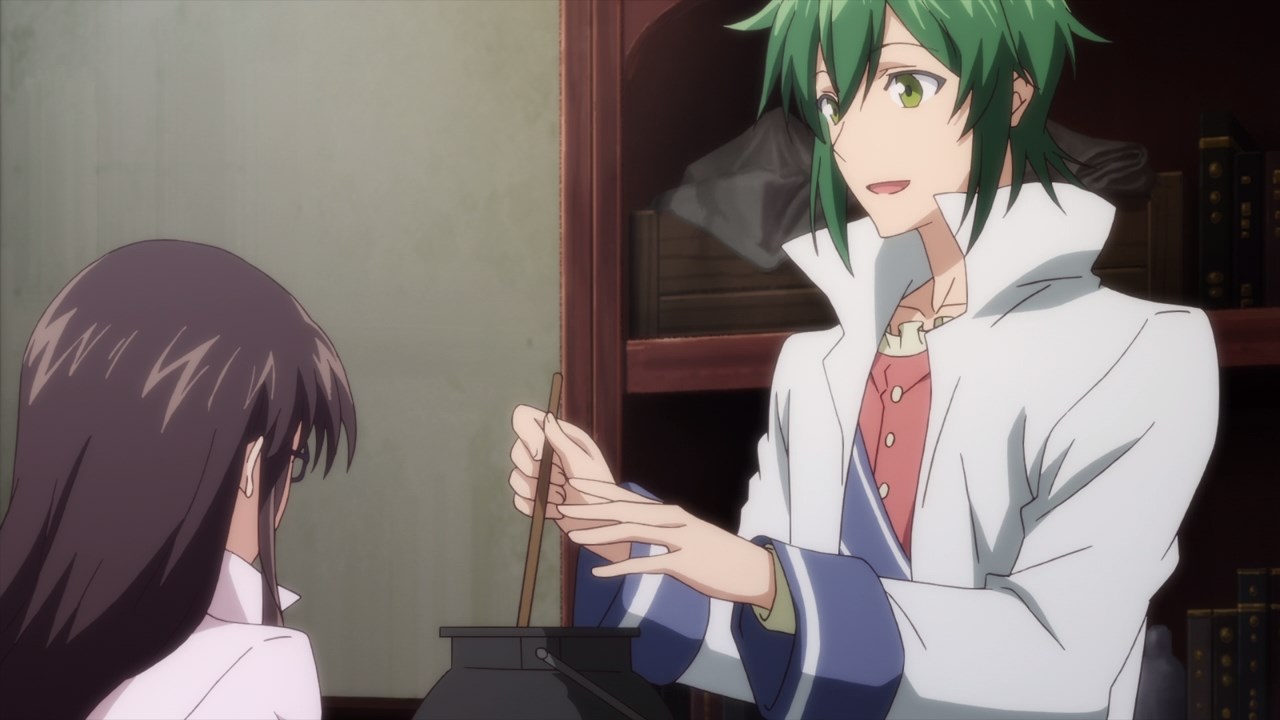 But rather than grumble at being ignored by the royal family, Sei decided to pour her time making potions as she joined the Research Institute where Jude guides her. 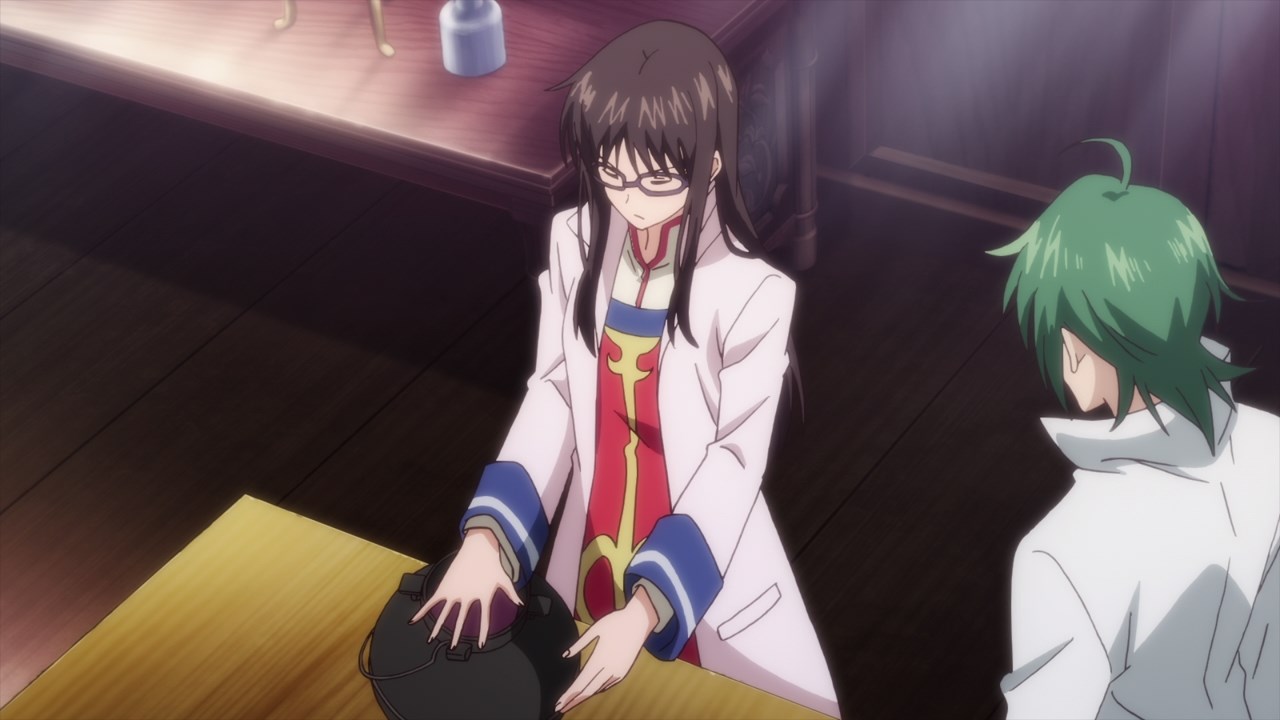 Of course, it needs magic in order to mix various herbs into an effective potion. Luckily, Sei Takanashi has magic powers despite not rejected as a saint. 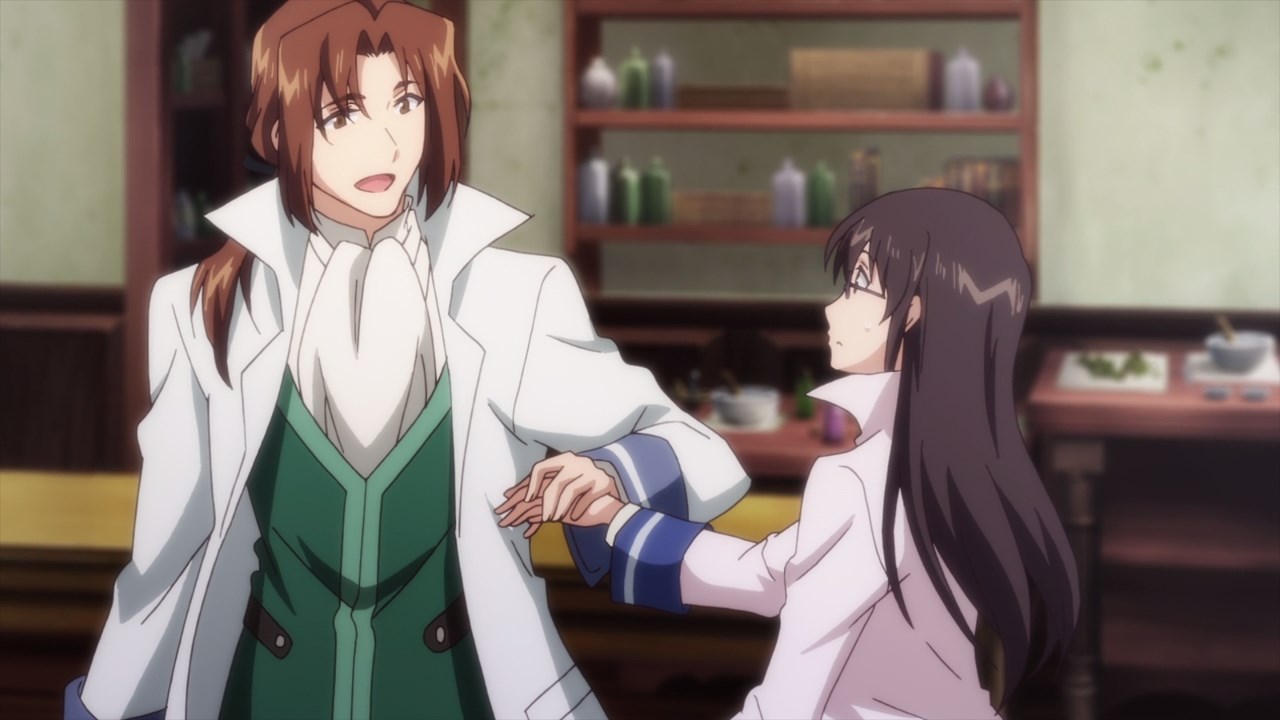 However, the director of the institute named Johan Valdec warned her not to pour magic too much or the cauldron would explode.

Well then, it looks like Sei will have to learn on controlling her magic powers in addition on making potions. 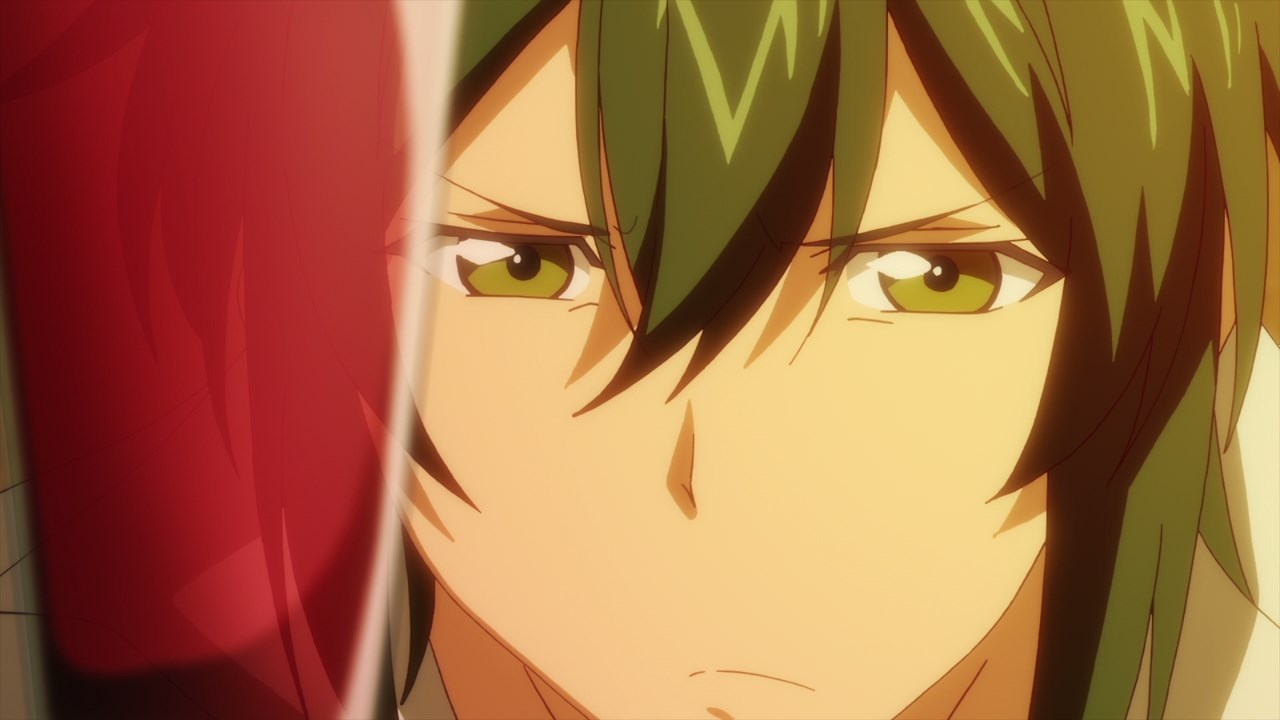 But speaking of potions, Sei Takanashi did really well on making lots of them that her potions have higher efficacy rates. Even Jude is surprised that Sei created high-quality potions in less than 3 months. 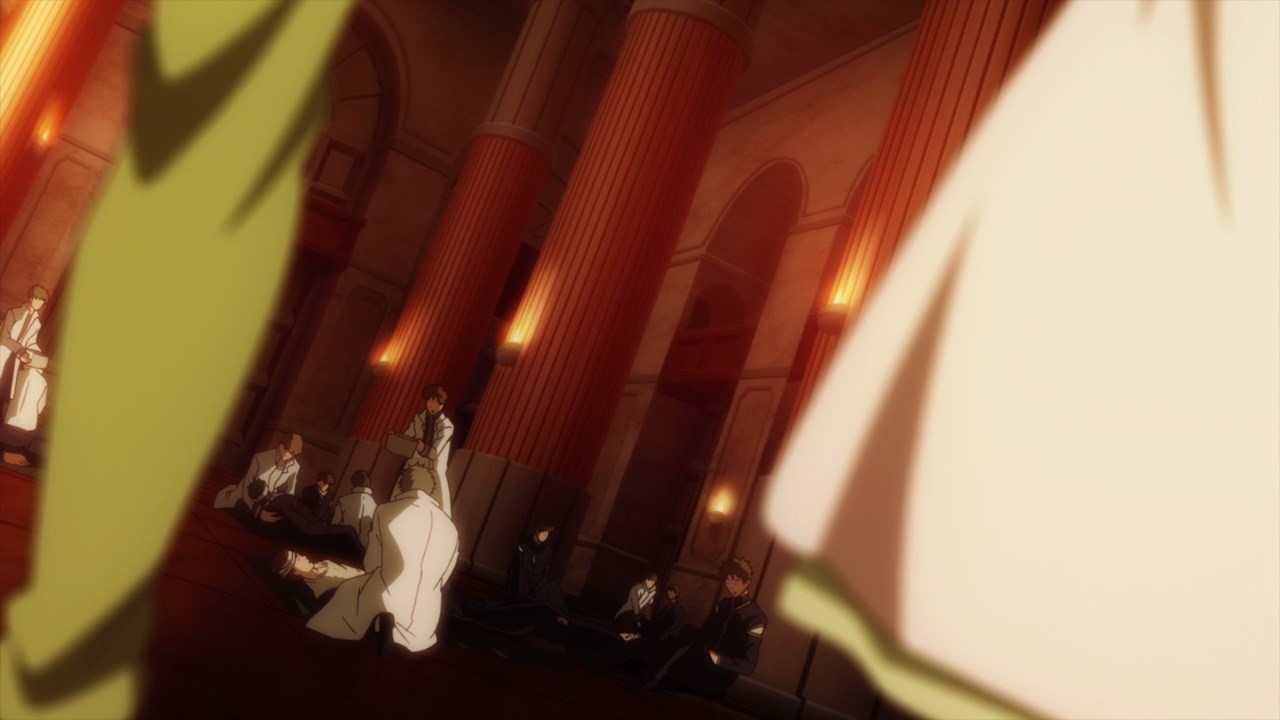 Of course, the biggest challenge will be healing all the soldiers who got attacked by a salamander.

Unfortunately, the designated saint is nowhere to be found as Prince Kyle kept her. I guess the prince doesn’t want the saint to see something horrible. 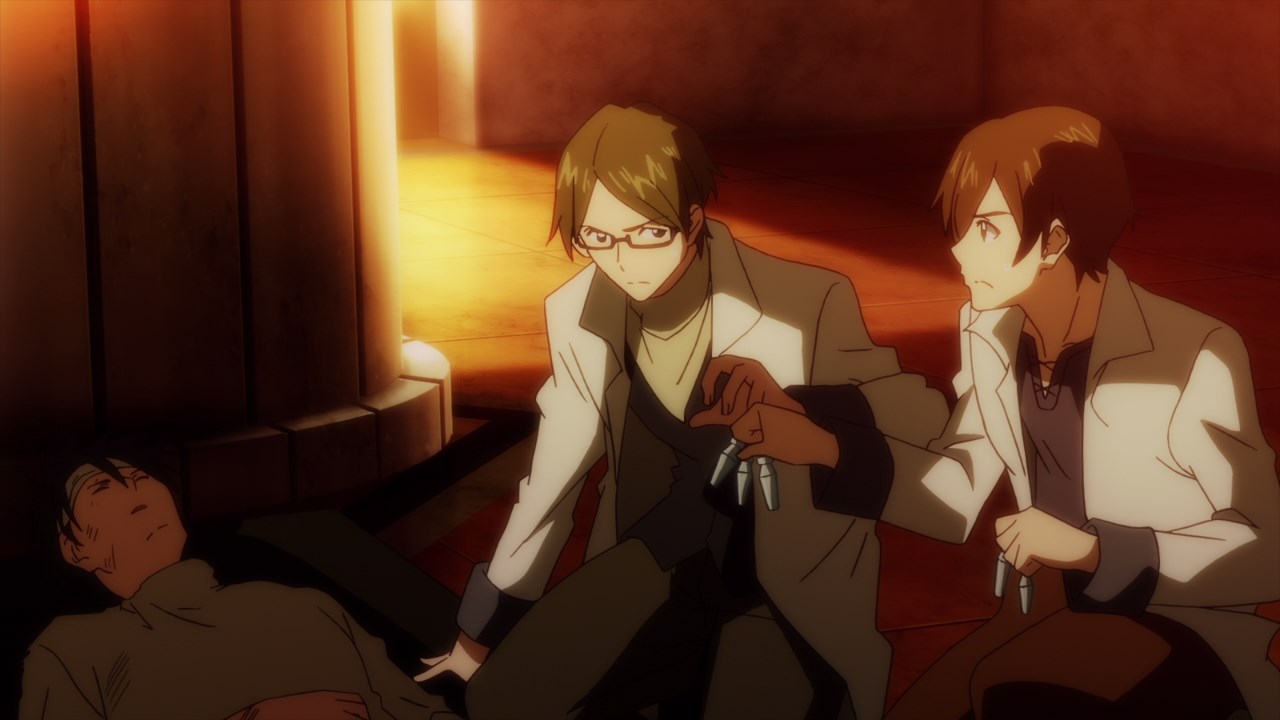 So, it’s up to the researches who will administer potions to everybody. However, there are a few who have severe injuries that a low-quality potion is not enough. 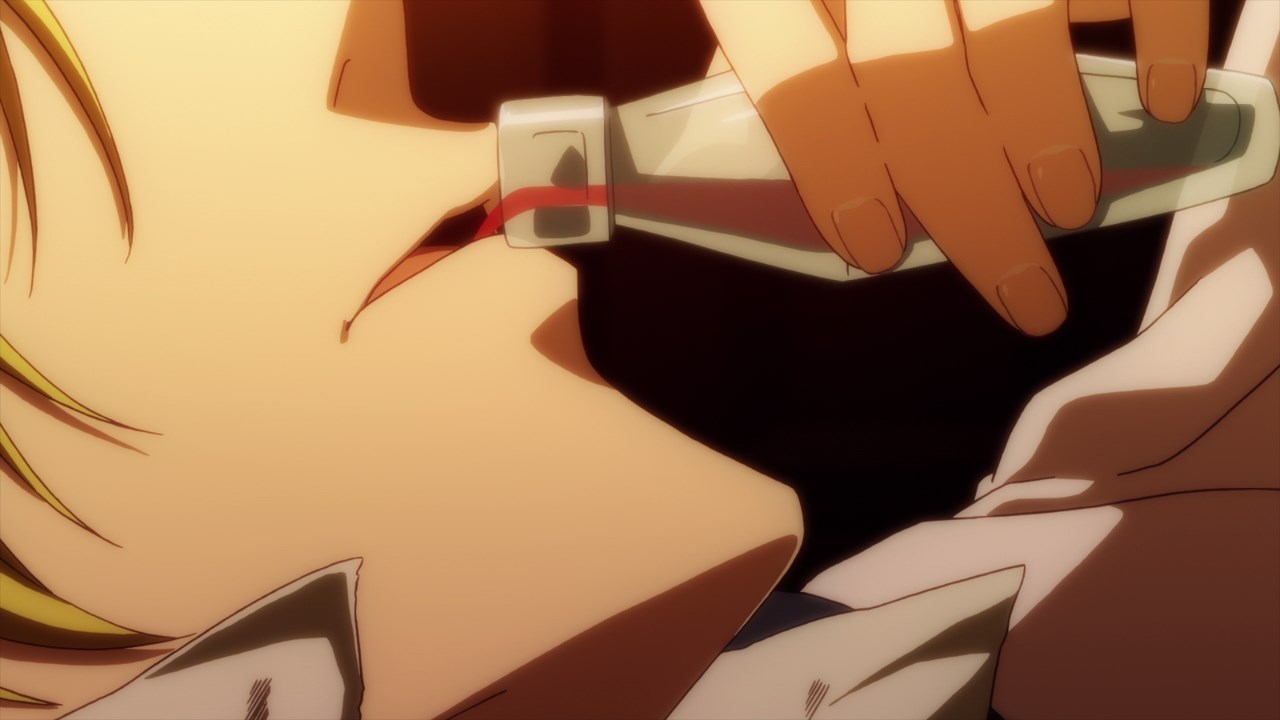 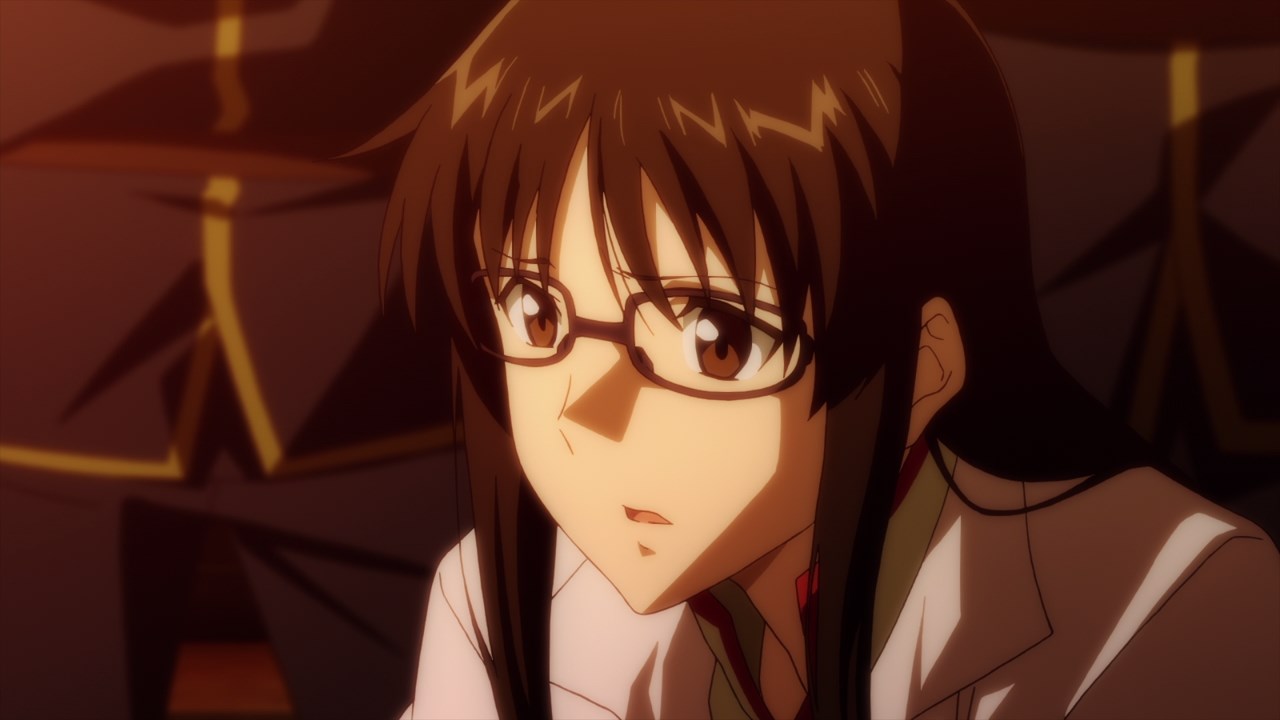 That’s where Sei Takanashi comes in where she used her own potion to heal the knight commander. Let’s hope that Sei’s potion will save this commander from certain death. 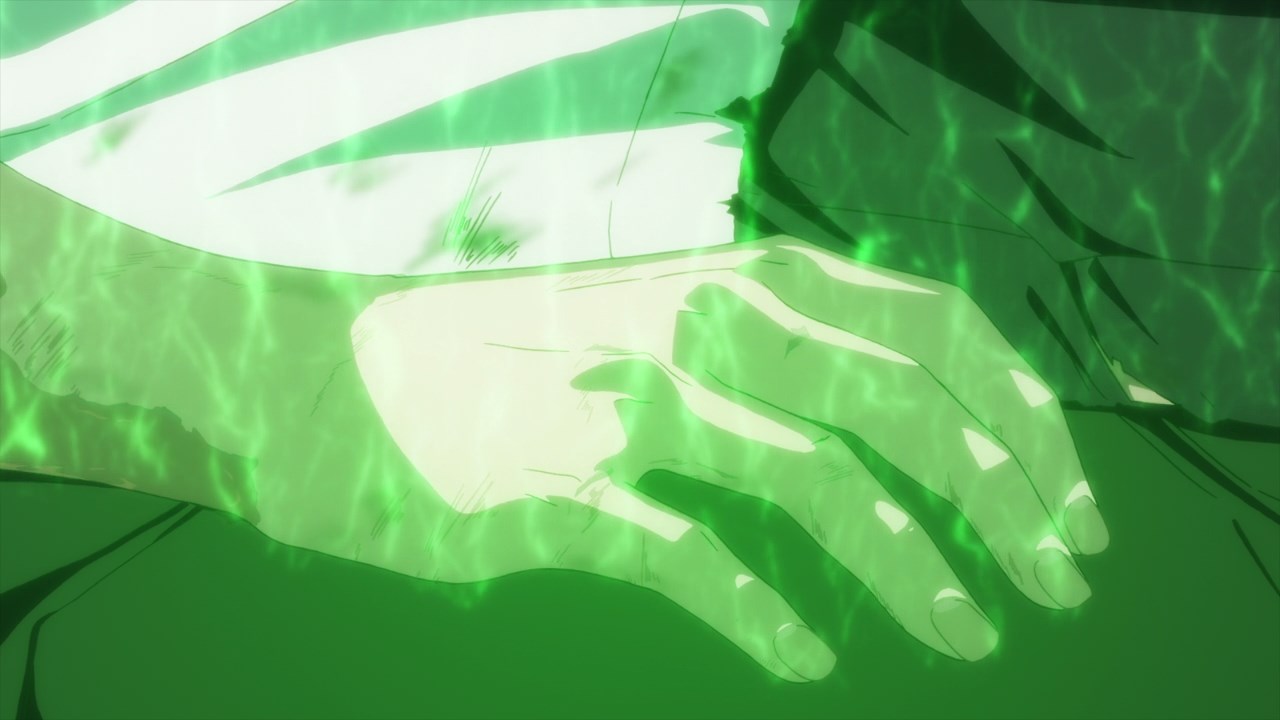 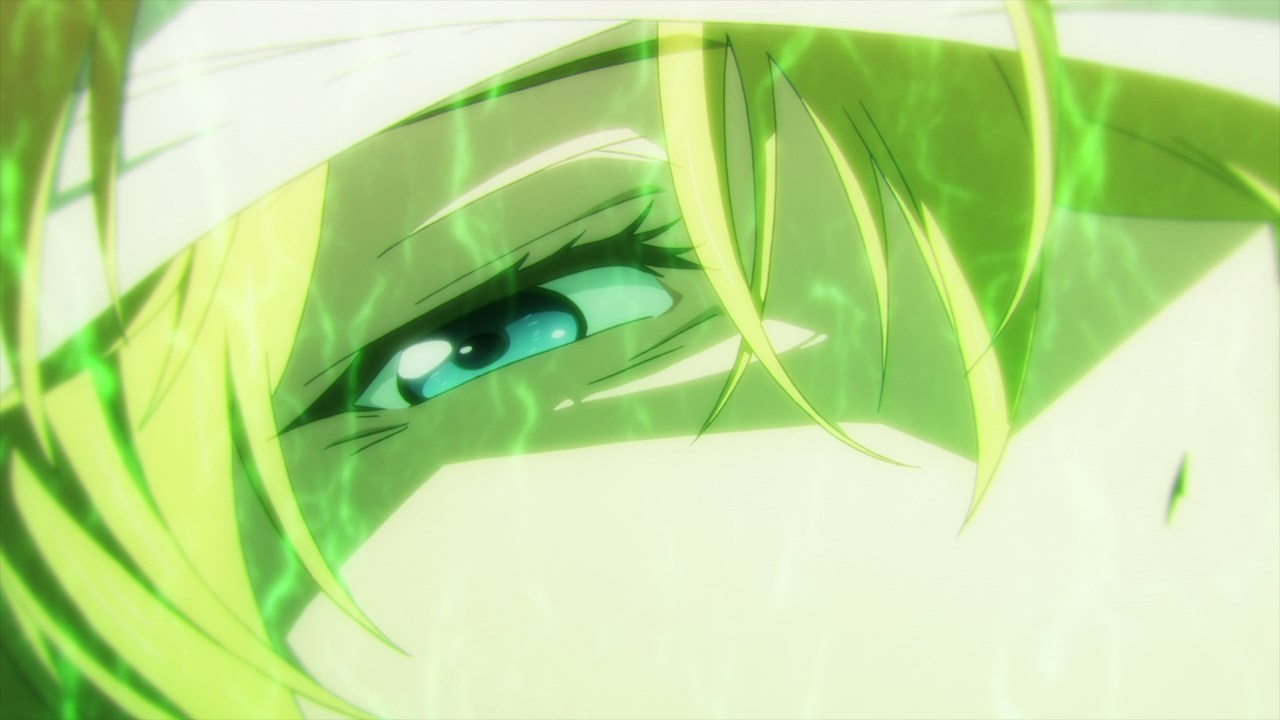 Well, turns out that her potion has strong healing properties that it restores the commander’s health. Wow, Sei really pulled a miracle on this first episode. 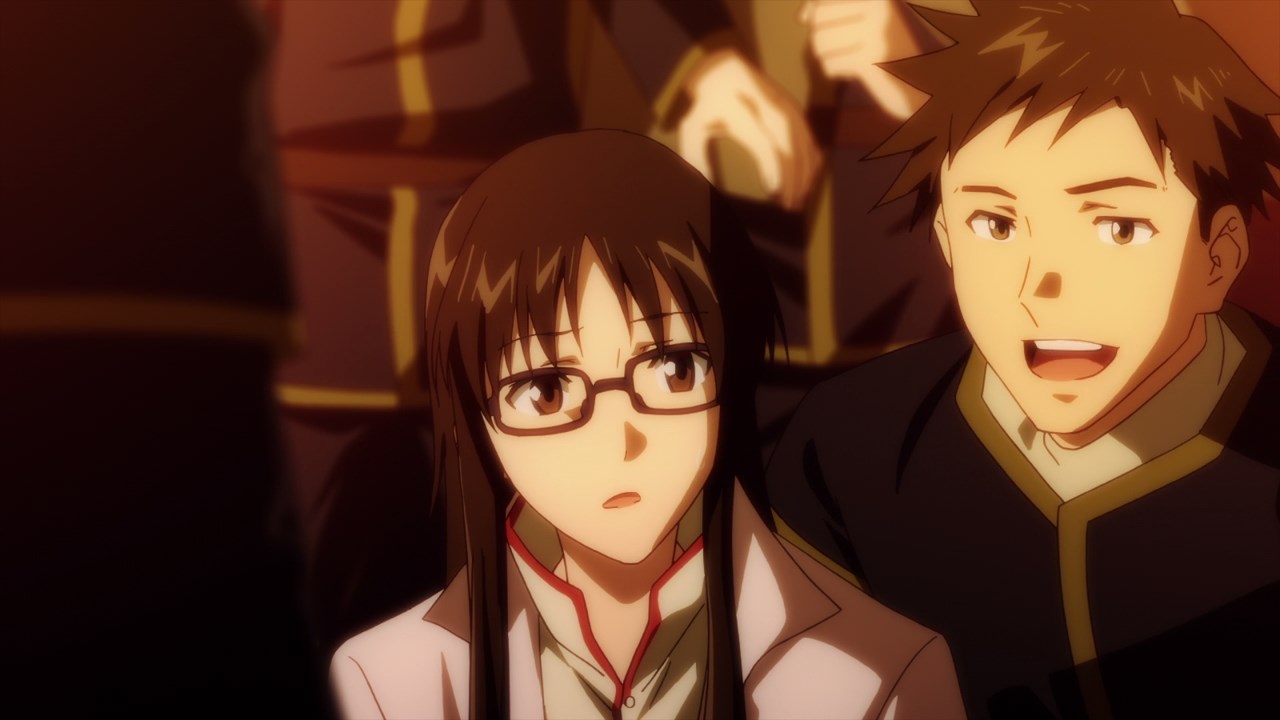 And everyone cheered towards Sei as she save their knight commander with her potions. Not bad for her first job as a researcher. 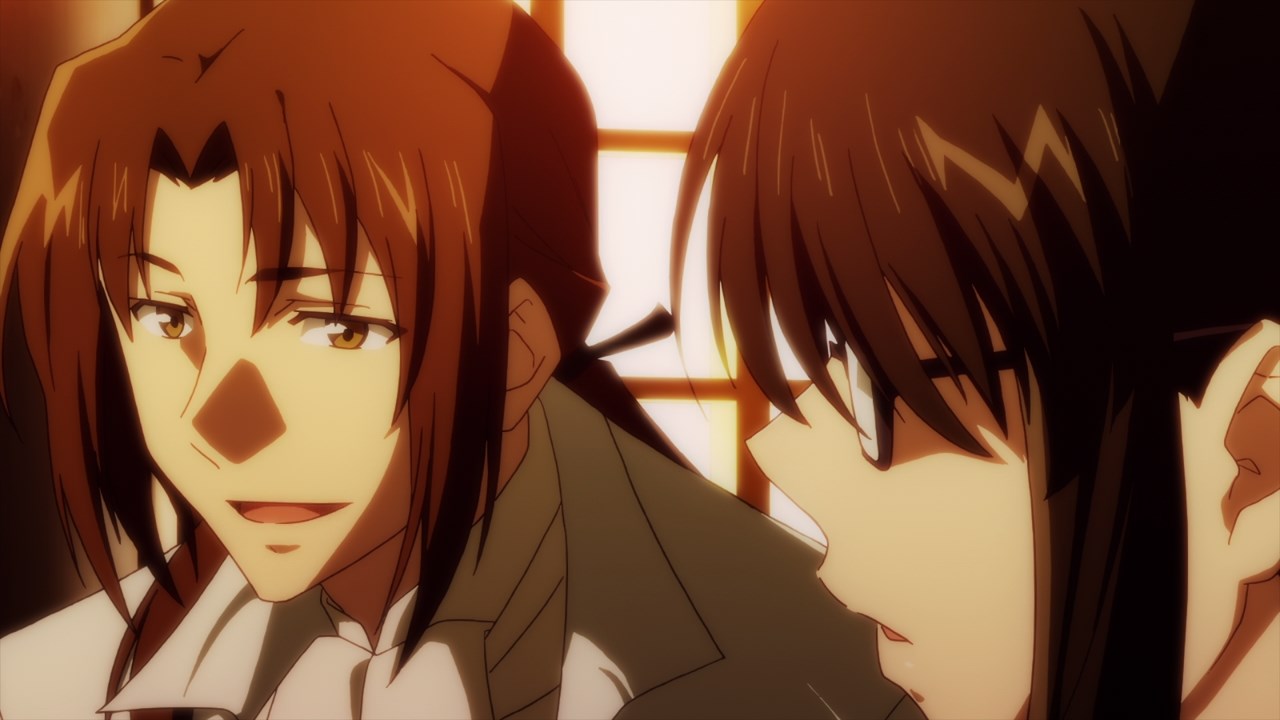 Oh yeah, looks like Johan Valdec is happy that Sei’s potion saved the commander who is actually his best friend. What a surprise there!

You know something, I feel that the Salutania Kingdom choose the wrong saint, but Sei doesn’t care about that anymore ’cause she’ll dedicate her life on making medicines. On the other hand, I feel that both Jude and Johan Valdec are getting attracted to Sei Takanashi, meaning that she’ll have a harem anytime soon.

Anyways, this show is interesting to watch as I’m looking forward for next week’s episode. I mean, I don’t know why the Salutania Kingdom didn’t chose Sei as their saint and what will be her next plan of action. With that said, I’ll see you next time!