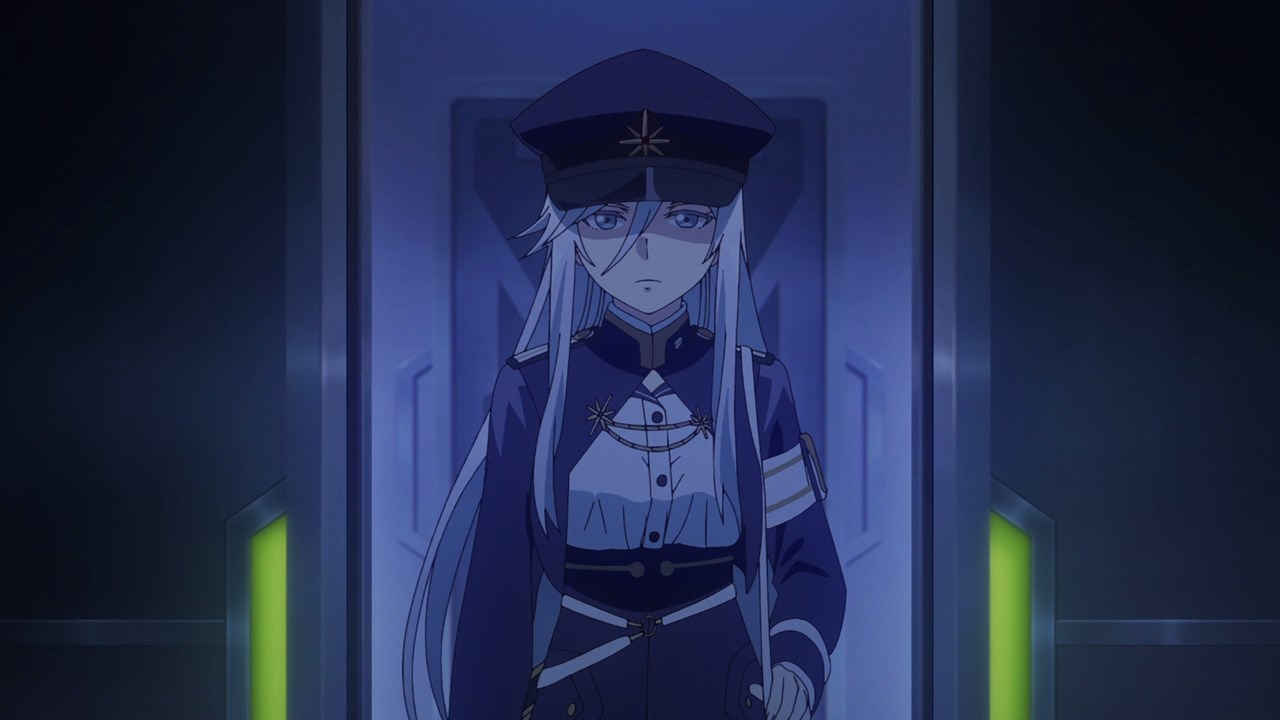 Well everyone, this is the most anticipated anime adaptation of a light novel by Asato Asato where this is a serious war drama where the Republic of San Magnolia and the Empire of Giad are at war for almost a decade.

But let’s start things off with the introduction of Major Vladilena “Lena” Milizé where she’ll command a squadron of unmanned machines called Legion from the 86th district. 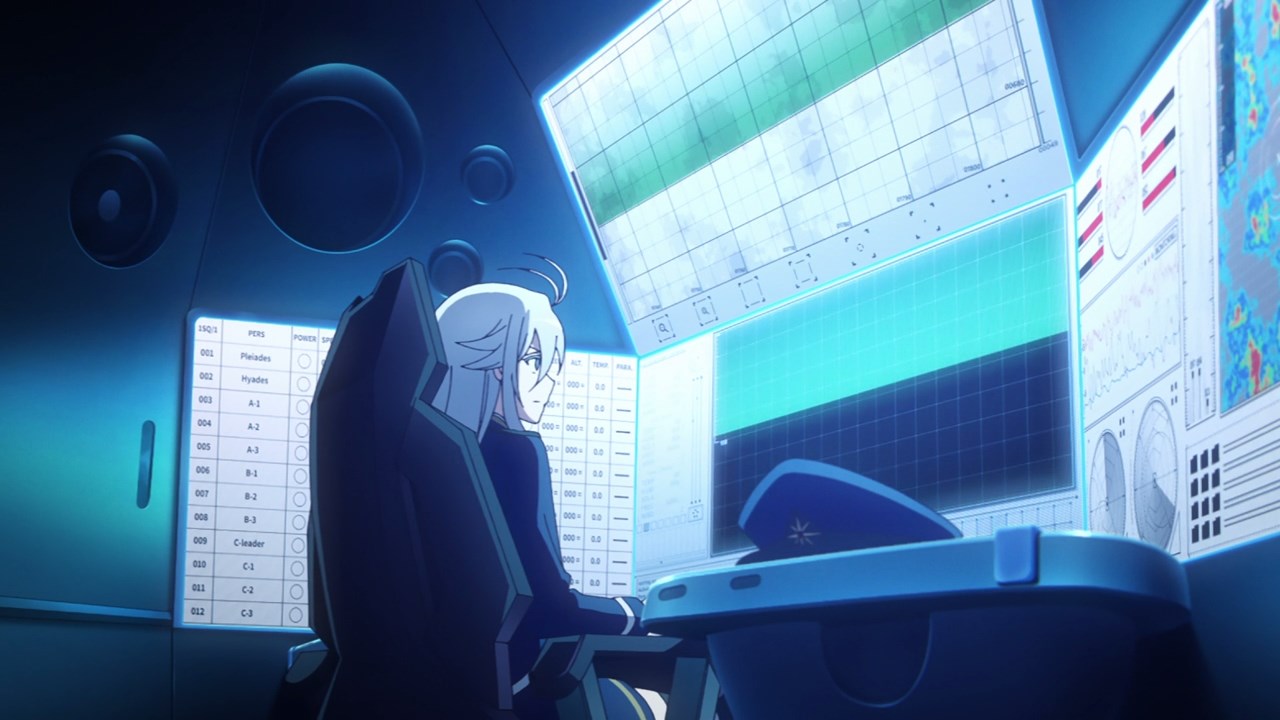 Of course, the truth is that there’s no such thing as the 86th district according to the official San Magnolia records.

Regardless, Major Lena Milizé will handle the Legions and win against the empire, although most of the military brass are worried that she might take the notorious 1st UTV Squadron. 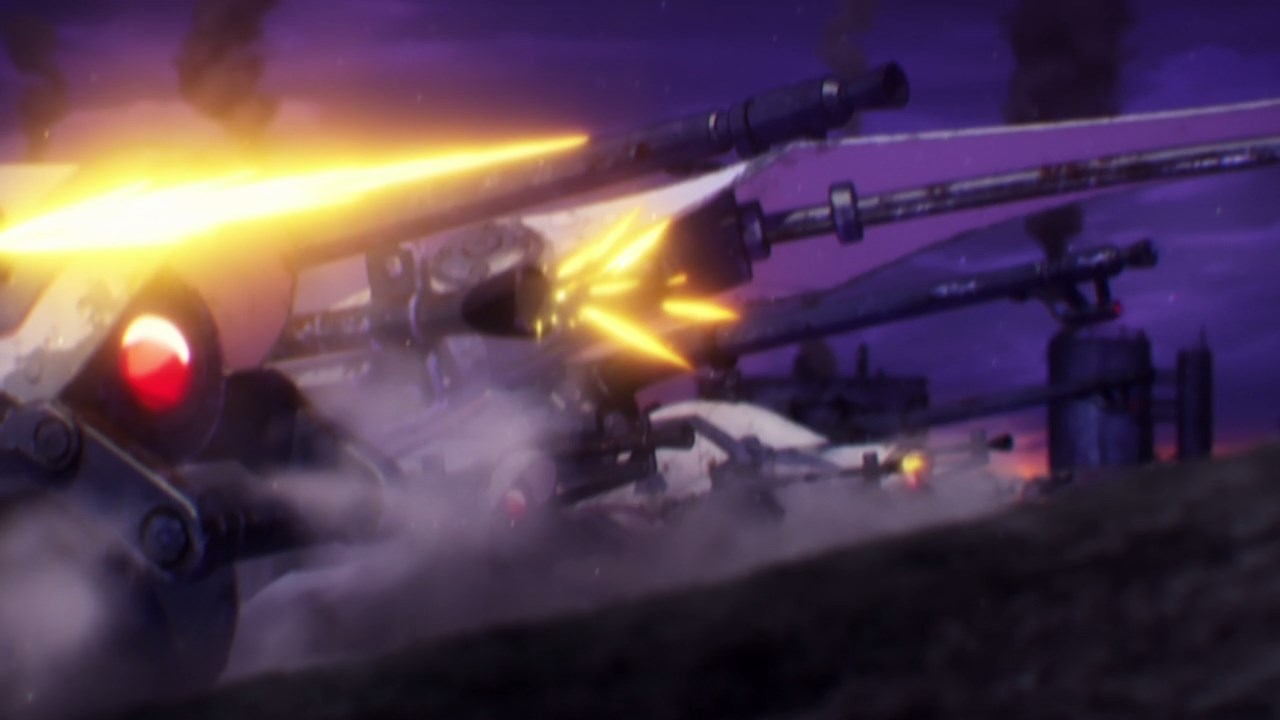 Also known as the Spearhead Squadron, they are a group of hardened machines who are pushing Giad forces away from San Magnolia. 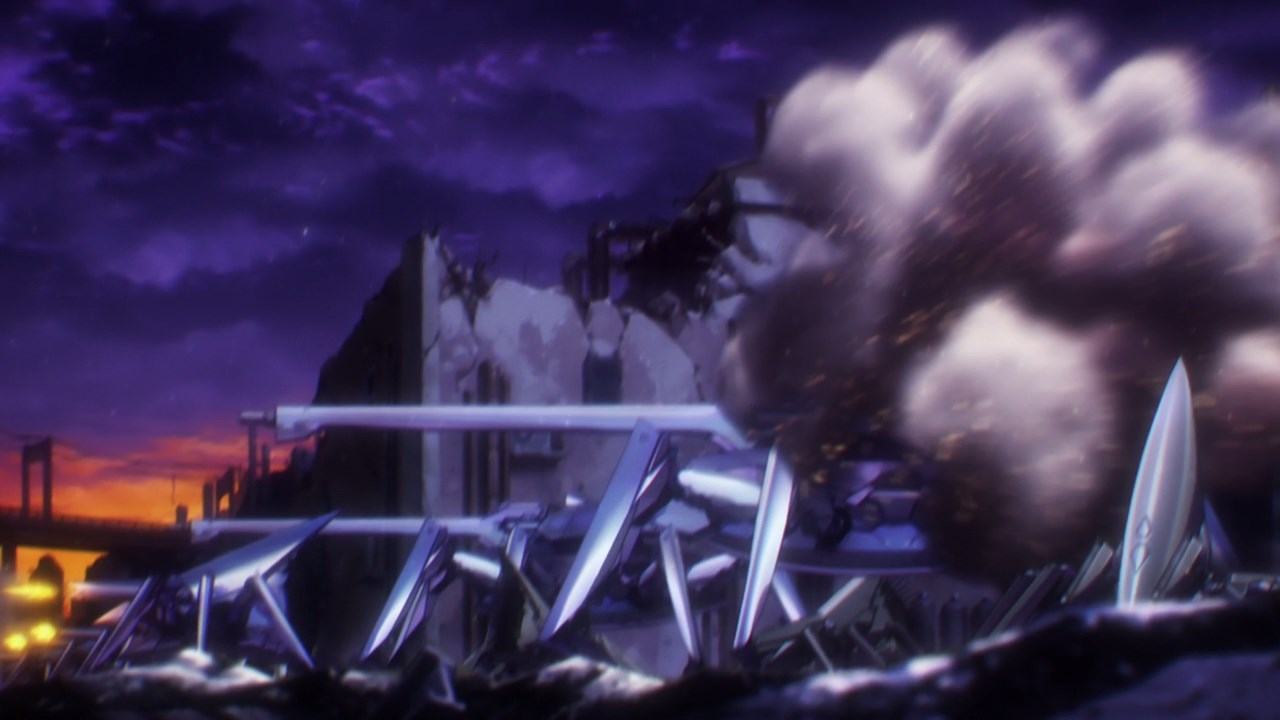 Of course, there’s a notoriety for it as the squadron is led by one particular processor named Undertaker where there’s a rumor that some handlers went insane upon commanding Undertaker to the point that they committed suicide. 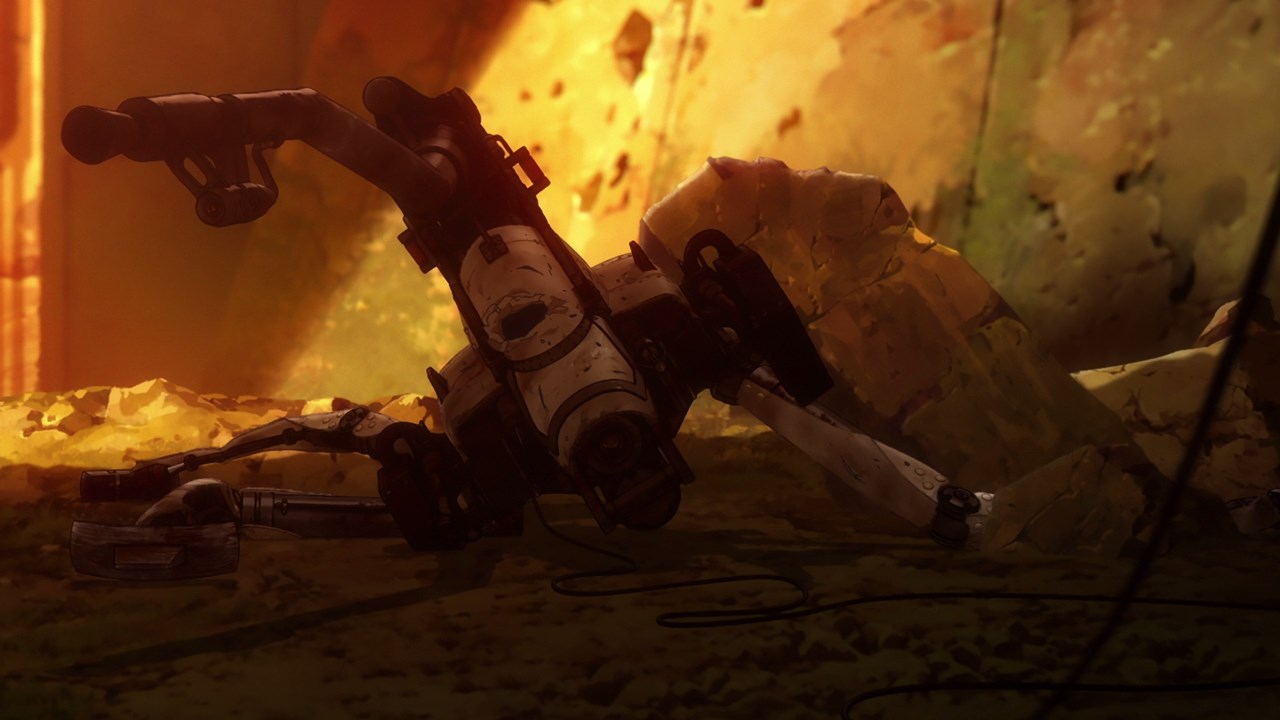 Regardless, the Spearhead Squadron won the battle although it suffered minimal losses. Furthermore, there’s some truth behind the 1st UTV Squadron or should I say all of the processors. 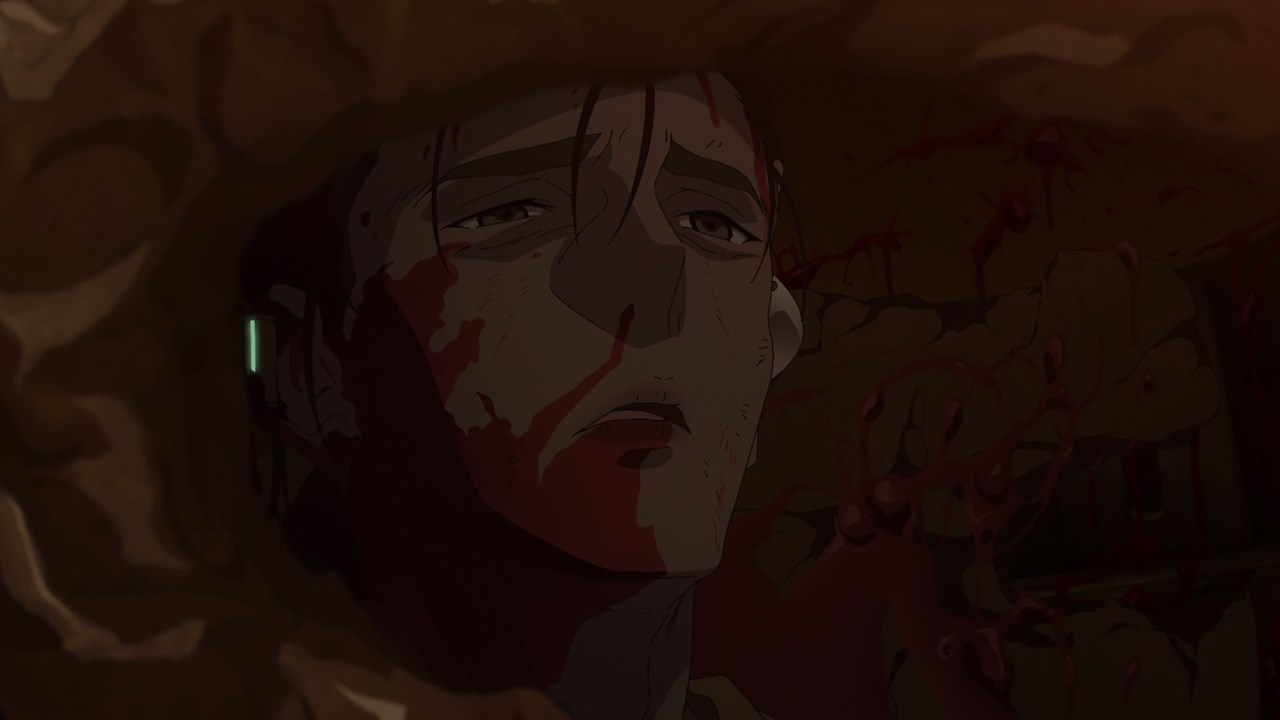 You see, it’s revealed that the processors are actually humans, although they’re not recognized as San Magnolia citizens due to their different ethnicities.

One such example is Niko Kujou who turns out that he’s severely injured that his chances of survival are very slim. 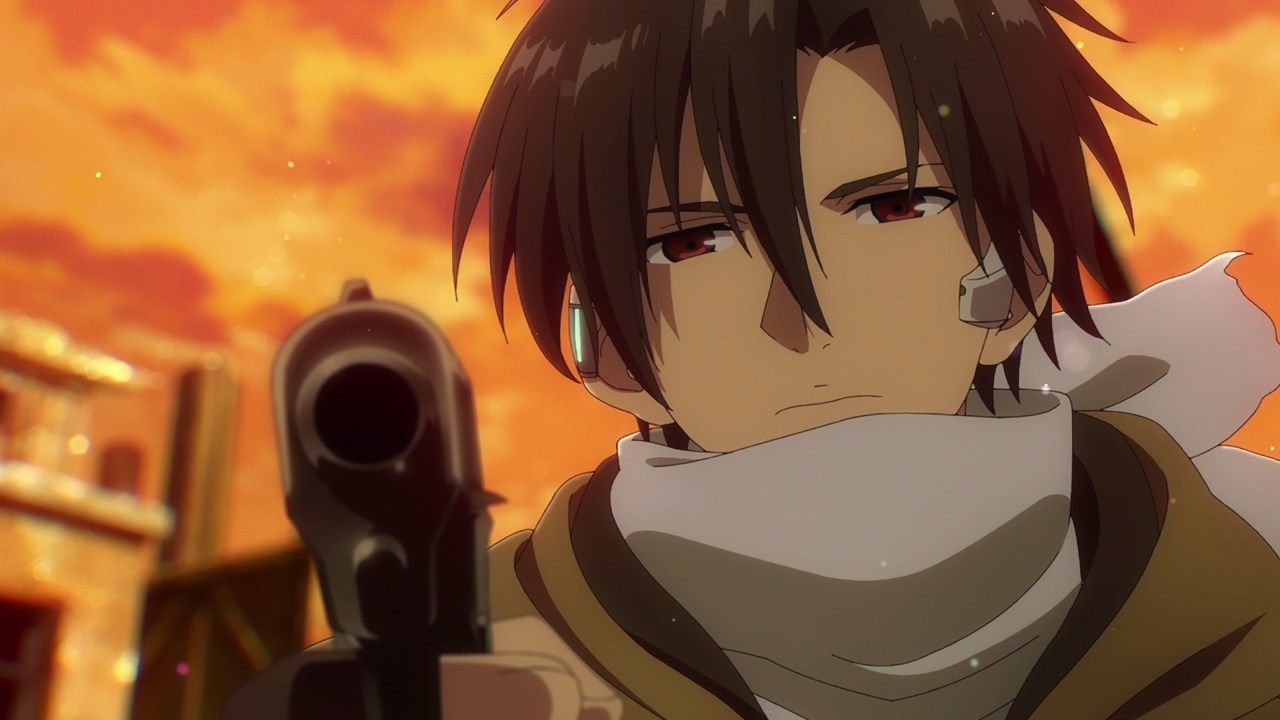 And here’s the captain of the Spearhead Squadron who goes by its nickname “Undertaker”. This is Shinei “Shin” Nouzen and he’s about to perform a mercy kill on his teammate. Of course, no one within San Magnolia will recognize them as these processors are treated as animals than humans.

Gotta say that it’s despicable to San Magnolia employing racism to colored people where they’re forced to become biological CPUs and fight a never-ending war, although the worst thing I expect to happen is that other countries do the same inhumane treatment to non-whites. 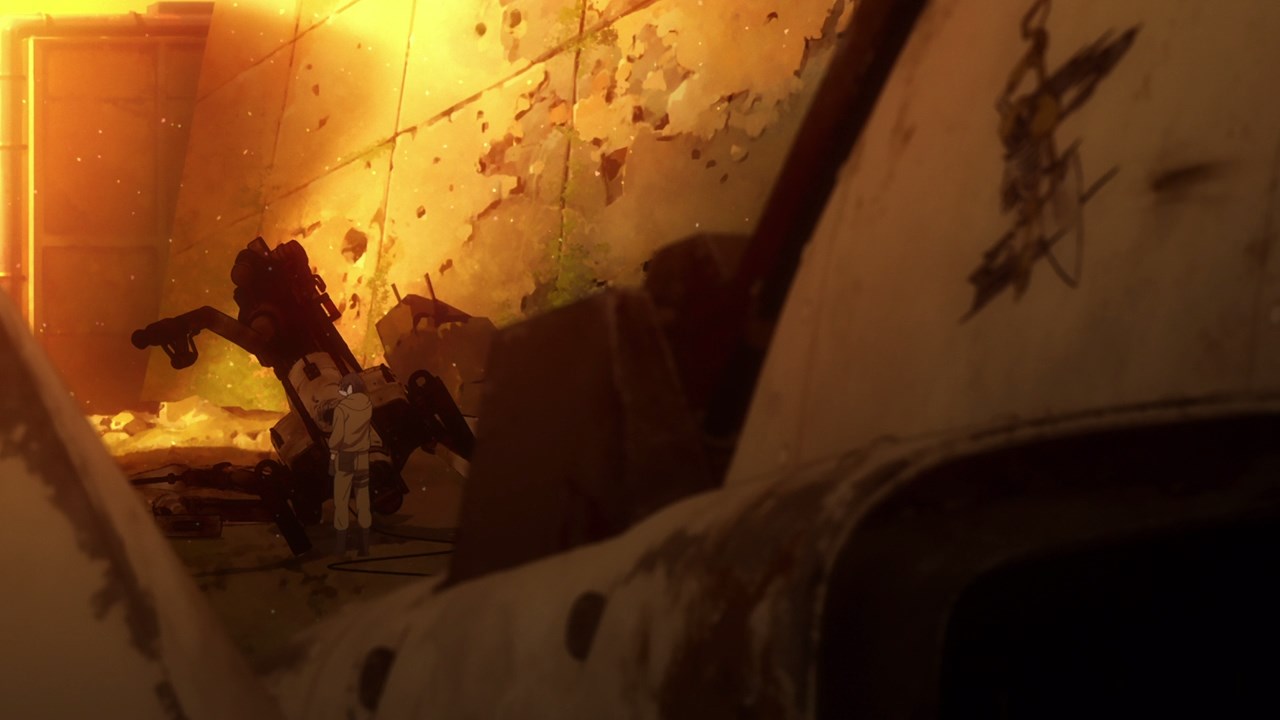 Regardless, I see that most people are hyped to watch this show because not only it has amazing mecha battles, but it has an intriguing story.

Now then, it seems that Major Vladilena Milizé will take command of the 1st UTV Squadron on the next episode. Of course, will Lena keep her sanity?