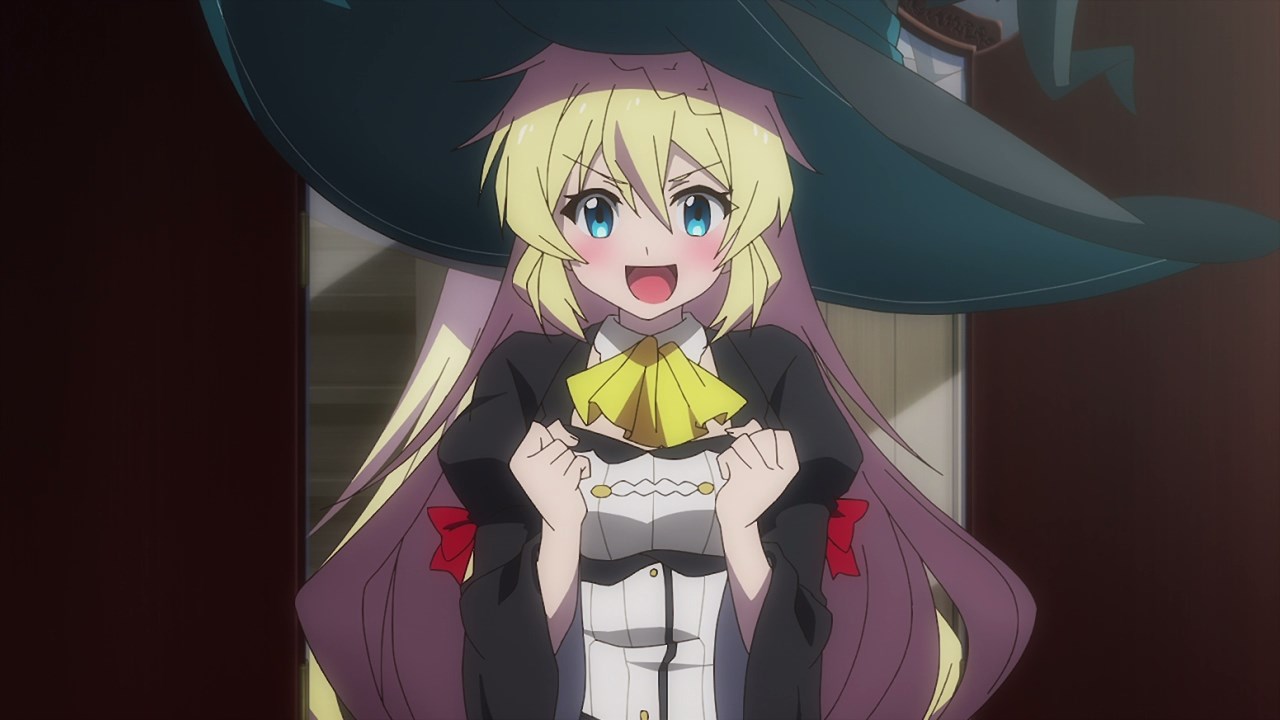 Meet Azusa Aizawa, a former office lady who got reincarnated into a young and immortal witch after she died from overwork. No longer have to worry about working for long hours, Azusa will have her slow life in another world. 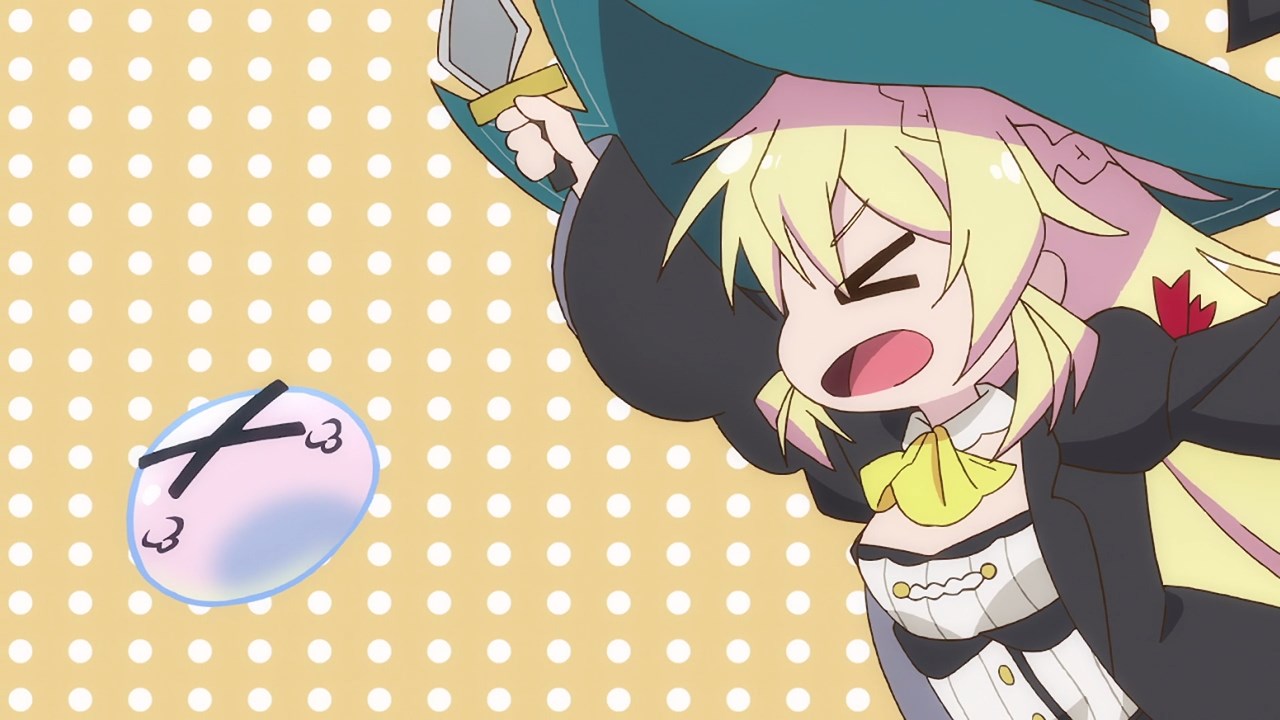 Of course, Azusa can’t just sleep all day as she hunts slimes to get some gold or even ingredients to eat.

Oh, and Azusa hunts 25 slimes a day in which she continue her habit… for 300 years. C’mon, she’s an immortal witch after all! 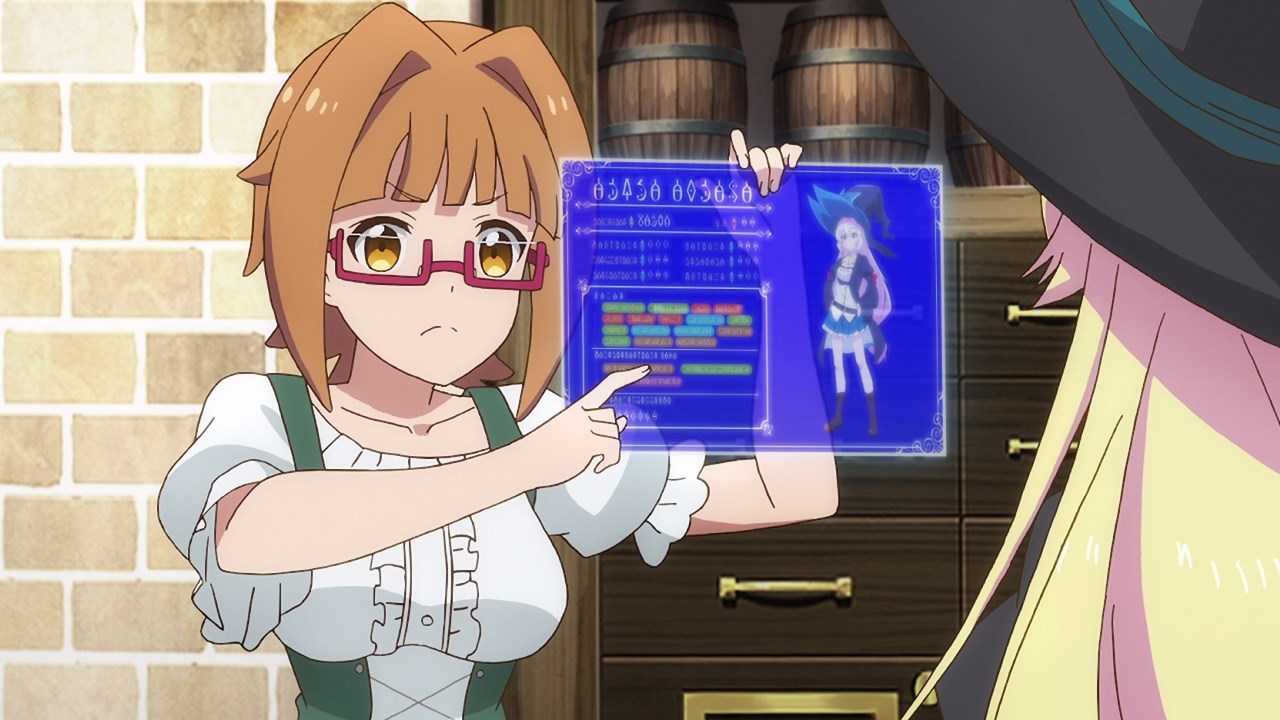 Of course, the guild is shocked that Azusa have reached the maximum level after killing slimes for 3 centuries. Originally, it would have been longer but it turns out that Azusa got an ability which doubles the experience points that she earn. 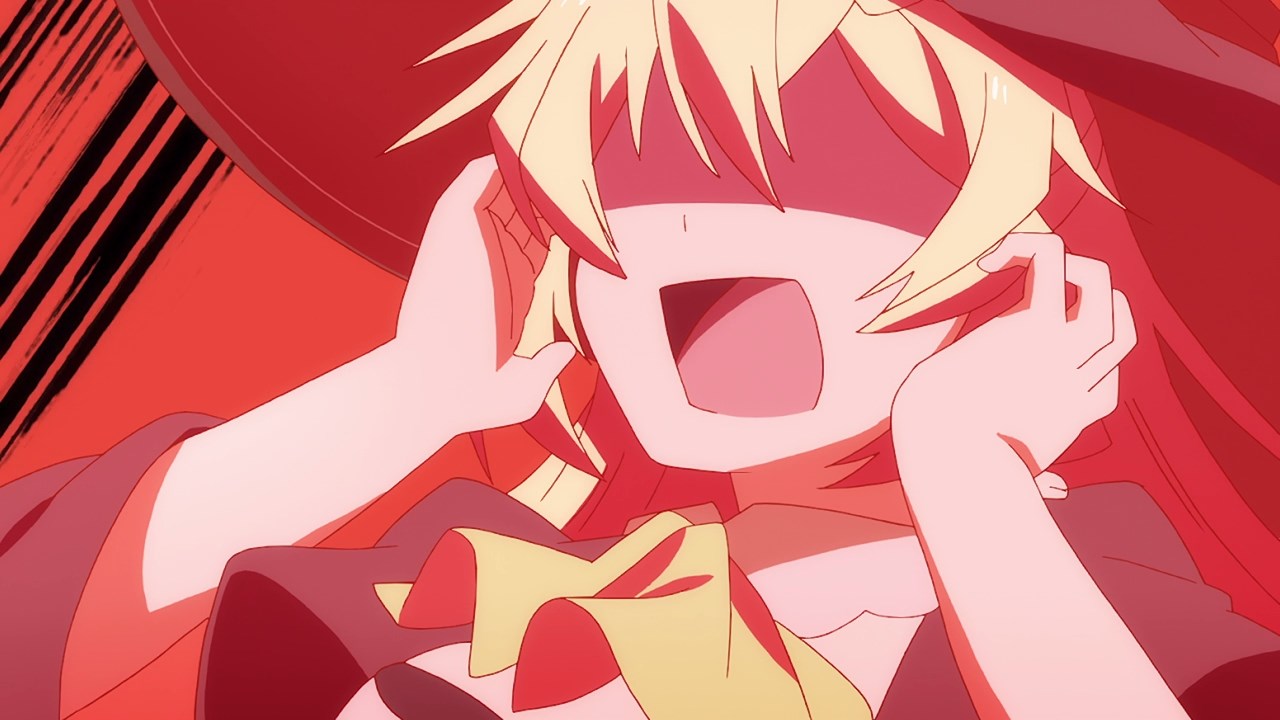 With that said, looks like her slow life is finally over as Azusa will be pestered by various people because of her high level. 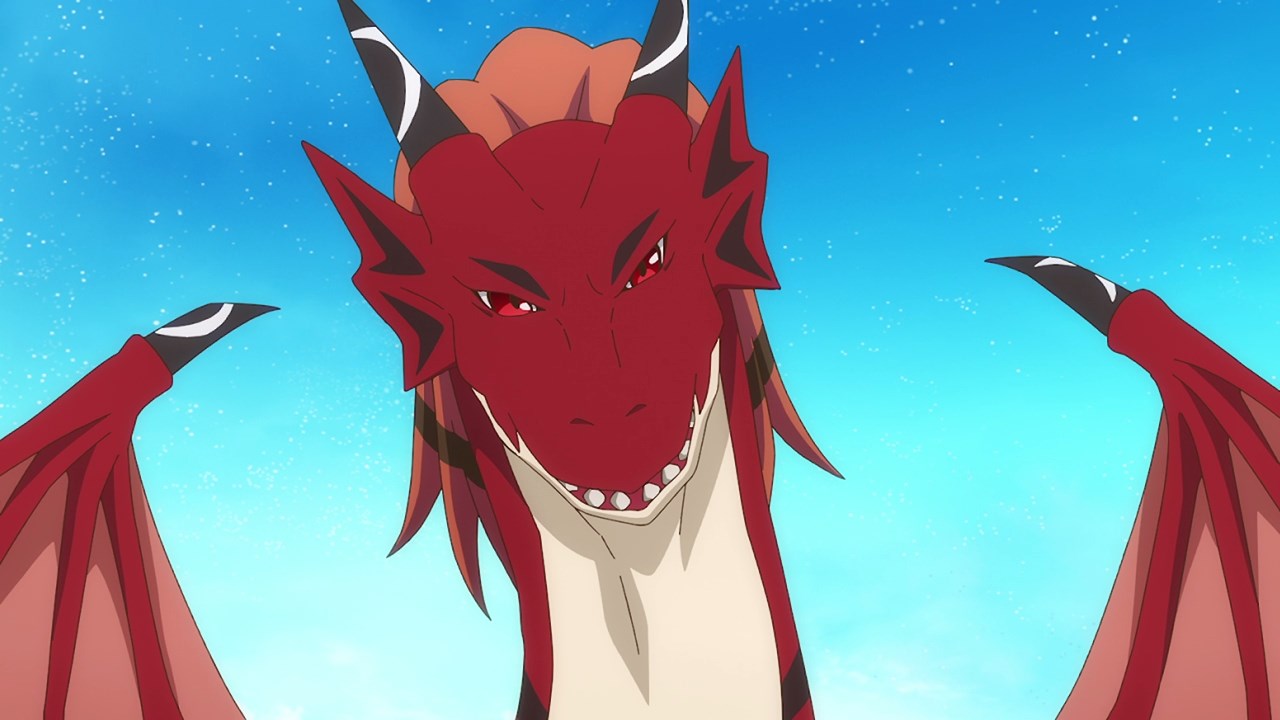 Heck, some even want to challenge Azusa like Laika the dragon where it heard that there’s a strongest witch in the land. Then again, Azusa doesn’t want to fight a dragon in the first place. 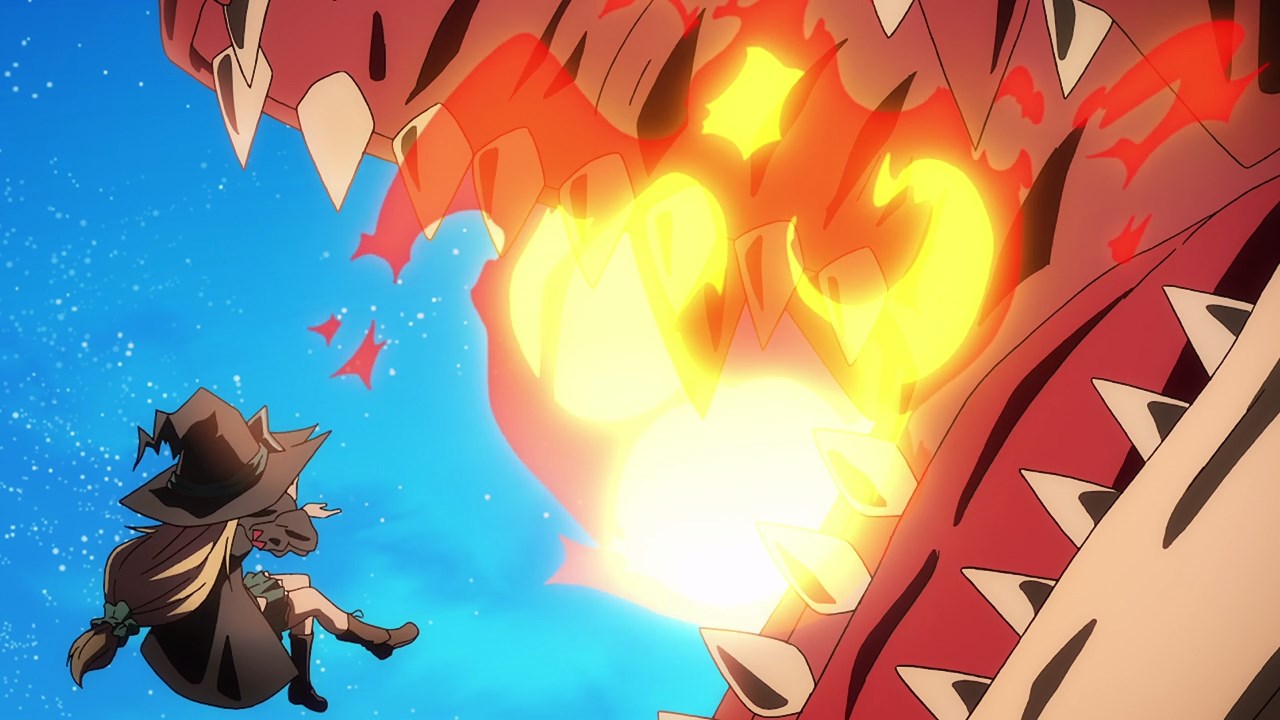 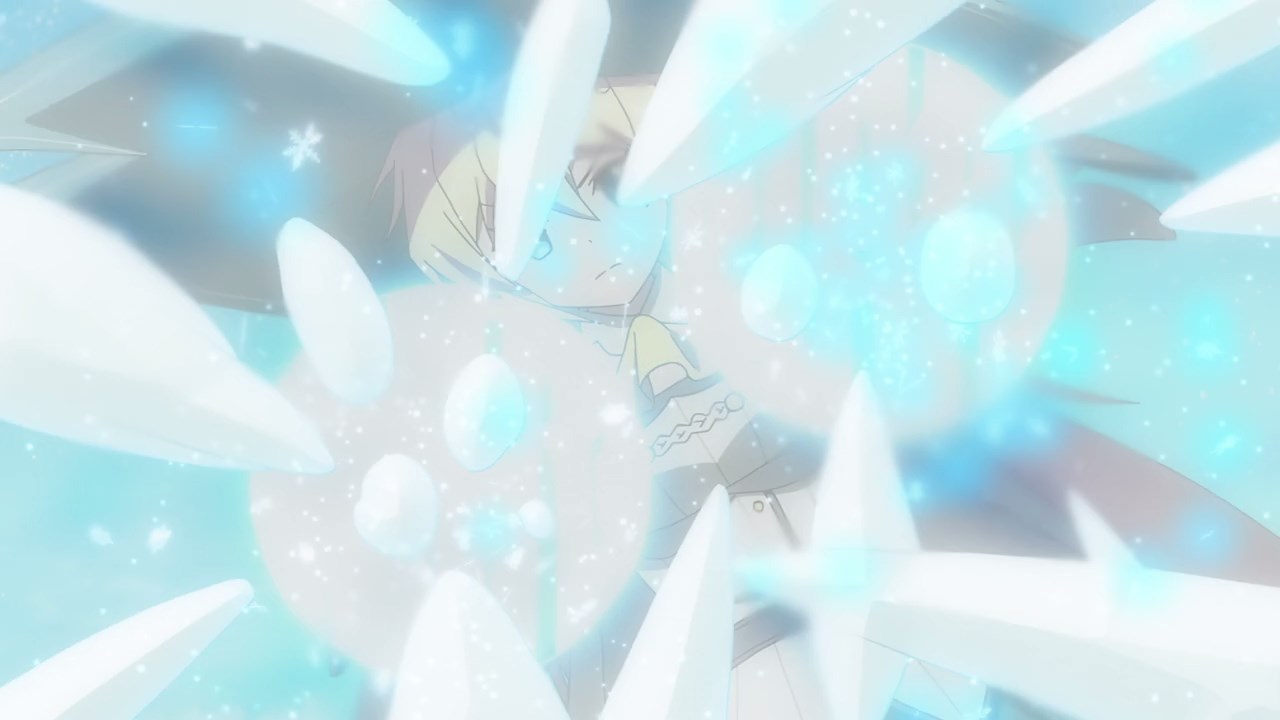 But if this dragon insists on challenging the witch, Azusa has no other choice but to end this battle quickly by freezing its mouth. 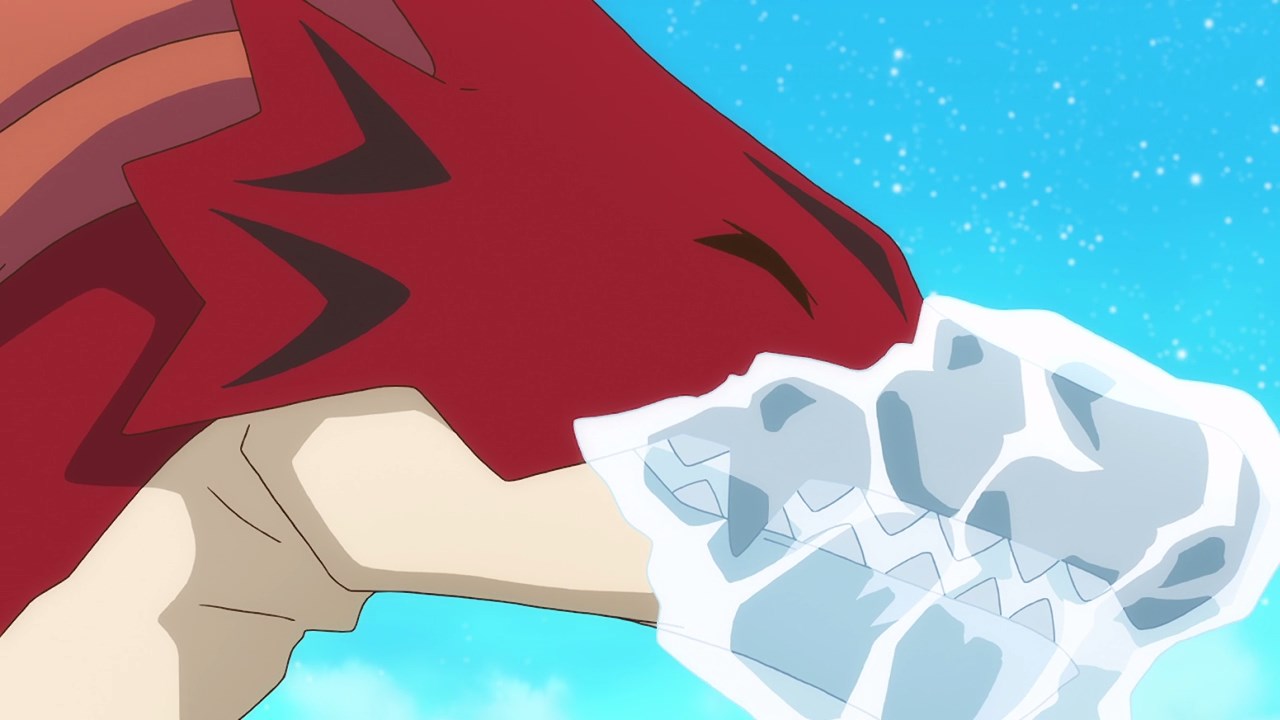 With that said, Laika lost to Azusa as the dragon couldn’t open its mouth. That’s what it get for challenging a max-level witch. 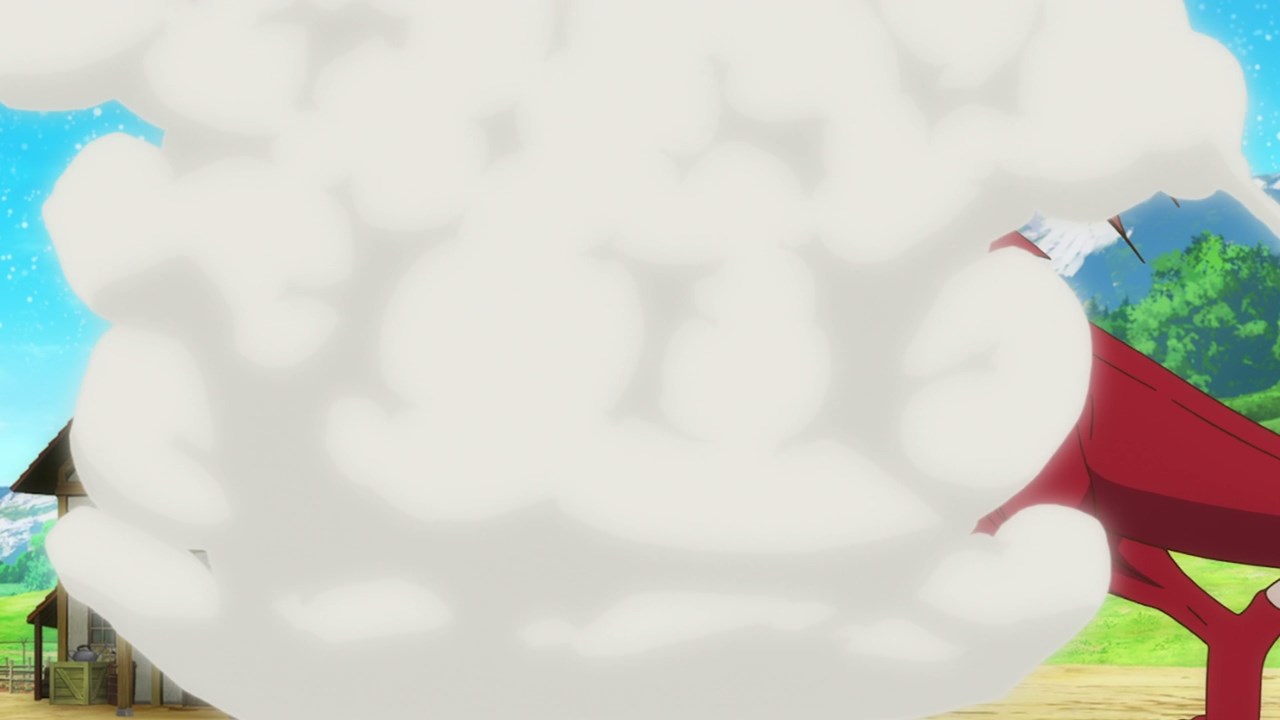 Unfortunately, Laika accidentally destroyed Azusa’s house. Man, all I can say is that the Witch of the Highlands is really angry. 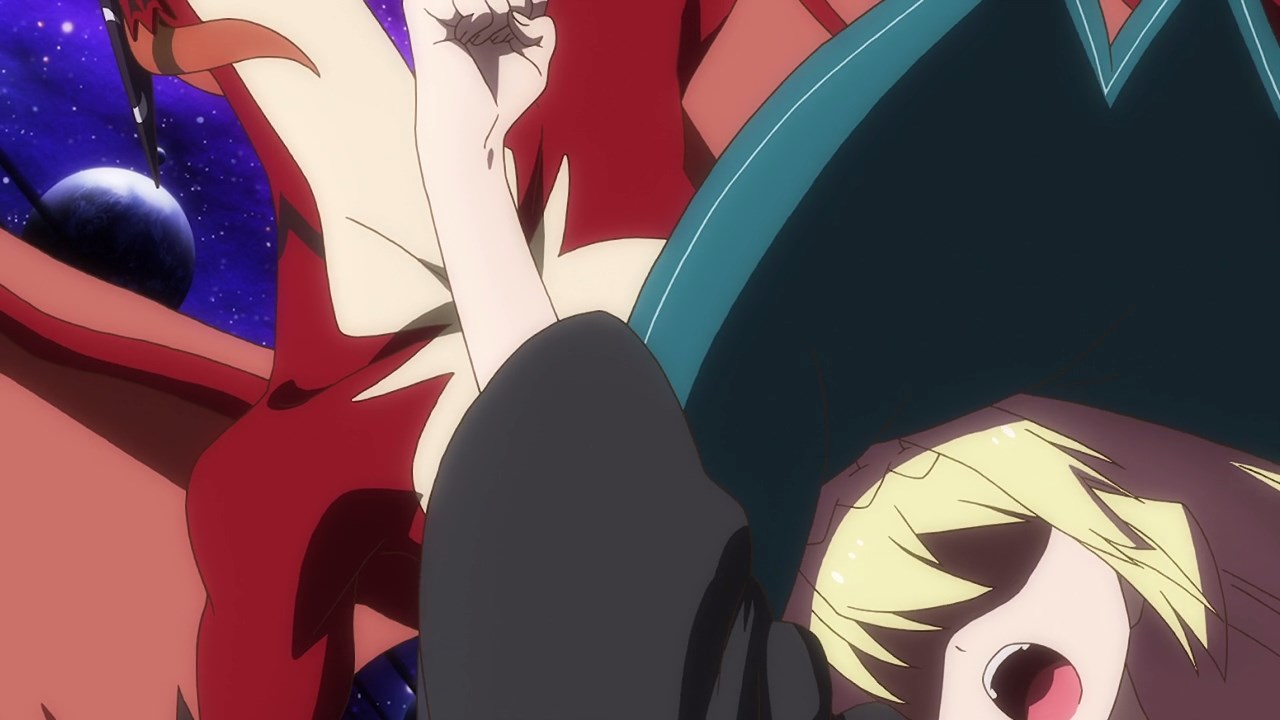 Therefore, Azusa delivered a devastating uppercut to Laika. Honestly, this dragon should have leave Azusa alone rather than challenging the witch. 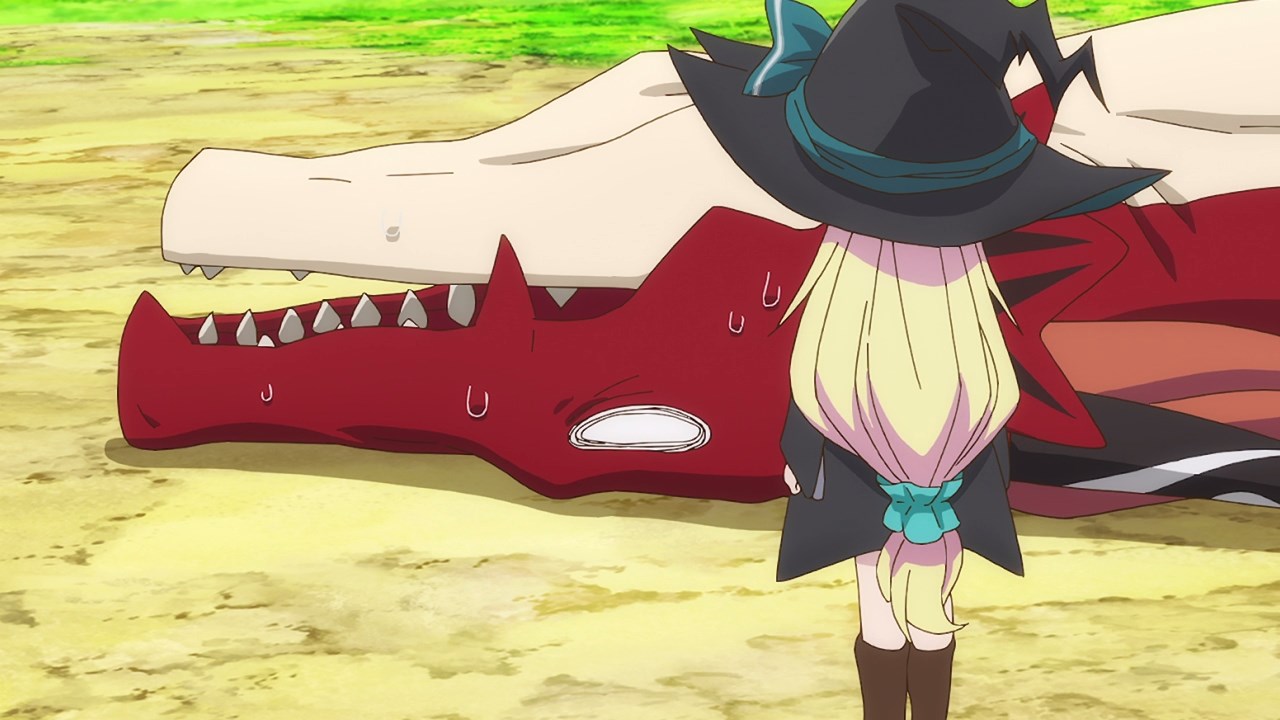 In any case, Azusa demanded the dragon to pay up for the damages. But even then, the witch doesn’t have a home to stay for the night. 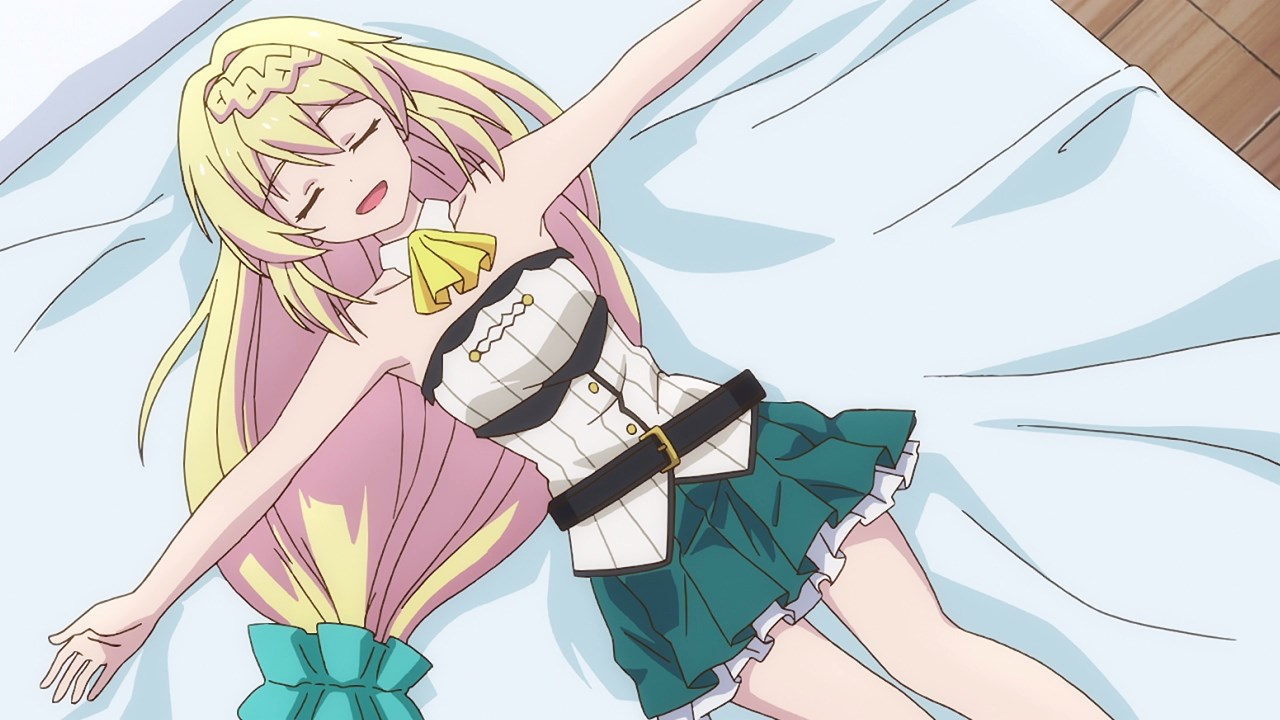 For now, Azusa will have to stay at a hotel in which she’ll have some unwanted guests due to being Level 99. 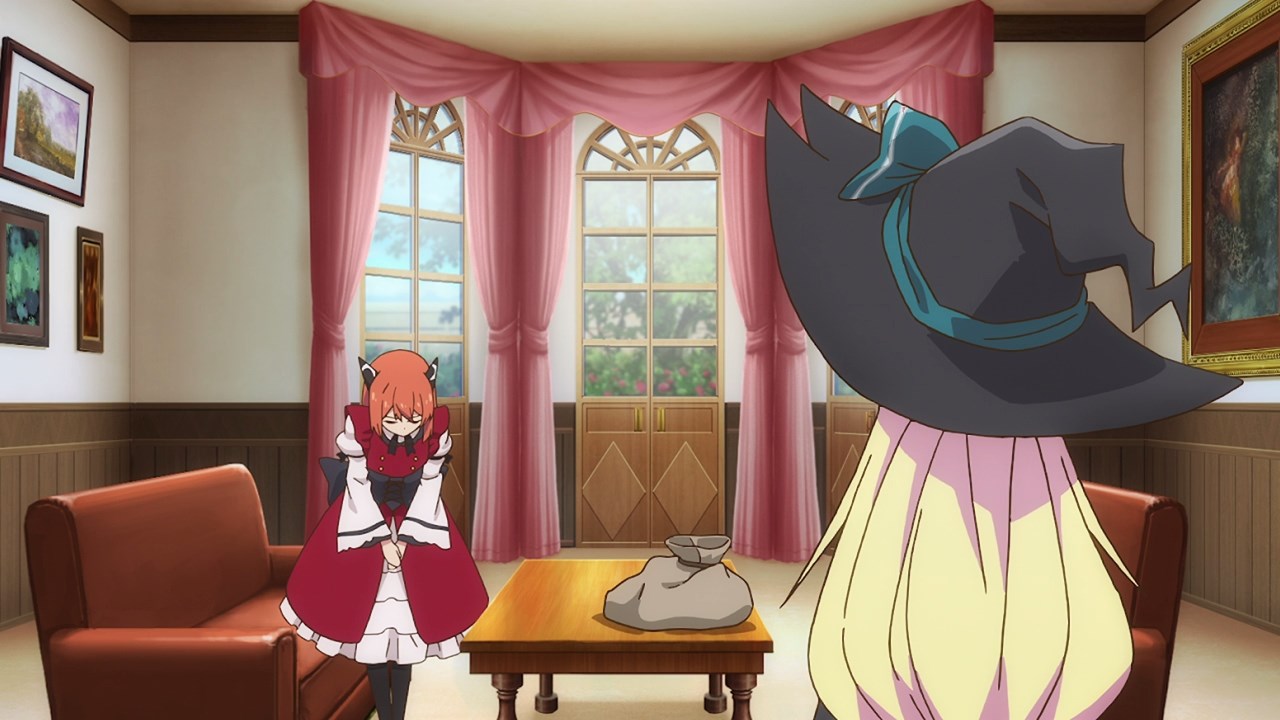 The next day, Azusa was greeted by a girl who is somewhat wearing a maid uniform. 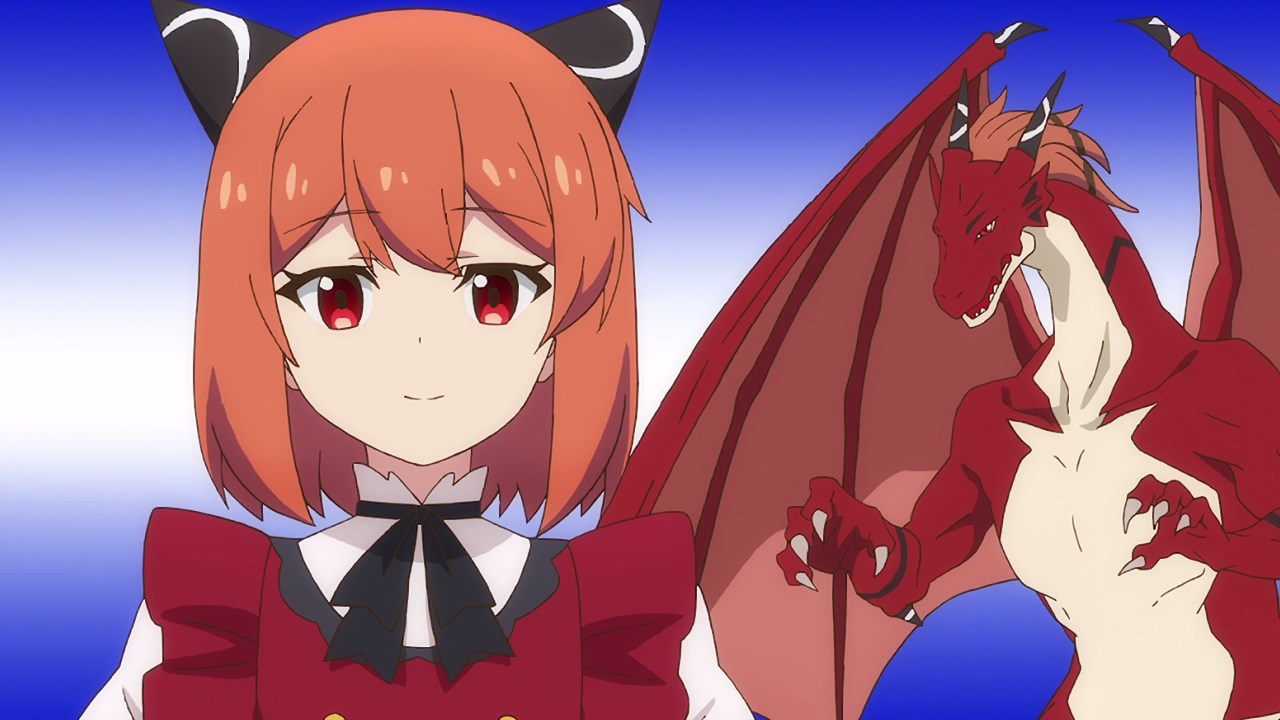 Of course, this girl is actually the human form of Laika. Y’know, the dragon that Azusa defeated earlier. 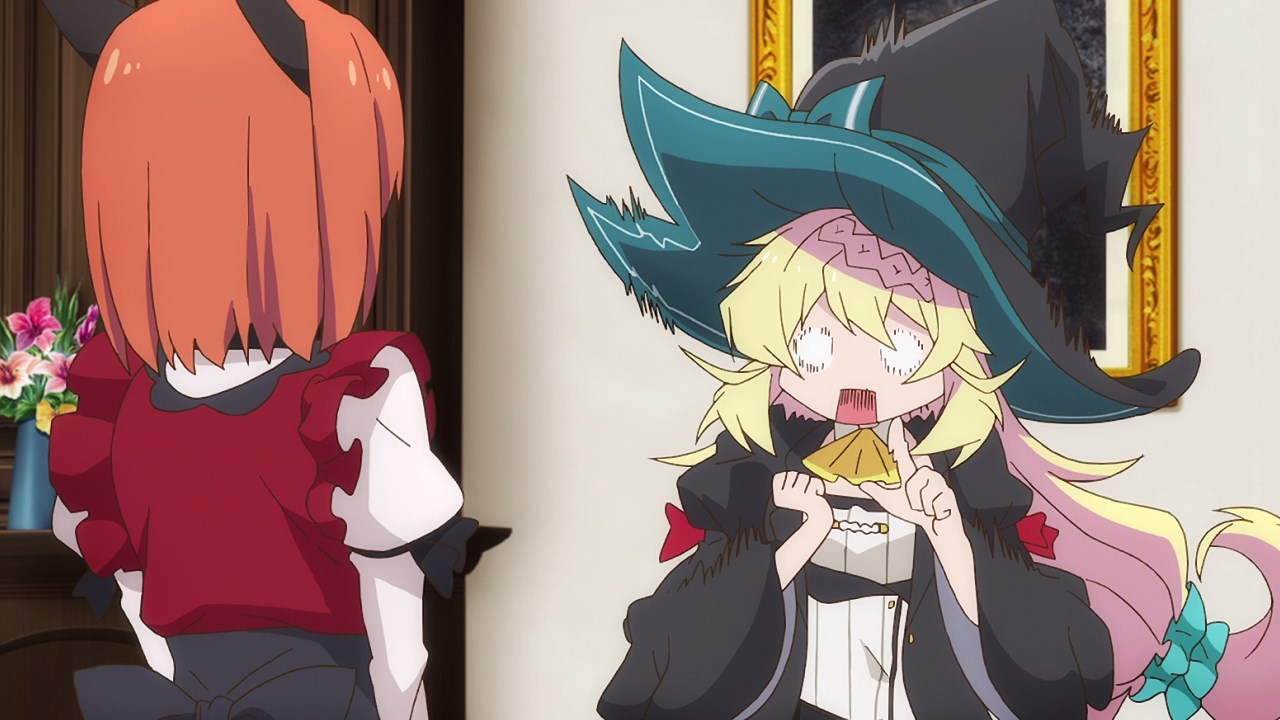 But speaking of Azusa, the witch is shocked that Laika can transform from a dragon into a cute girl.

Still, Laika is here to make amends with the Witch of the Highlands as she wants to fix Azusa’s house. 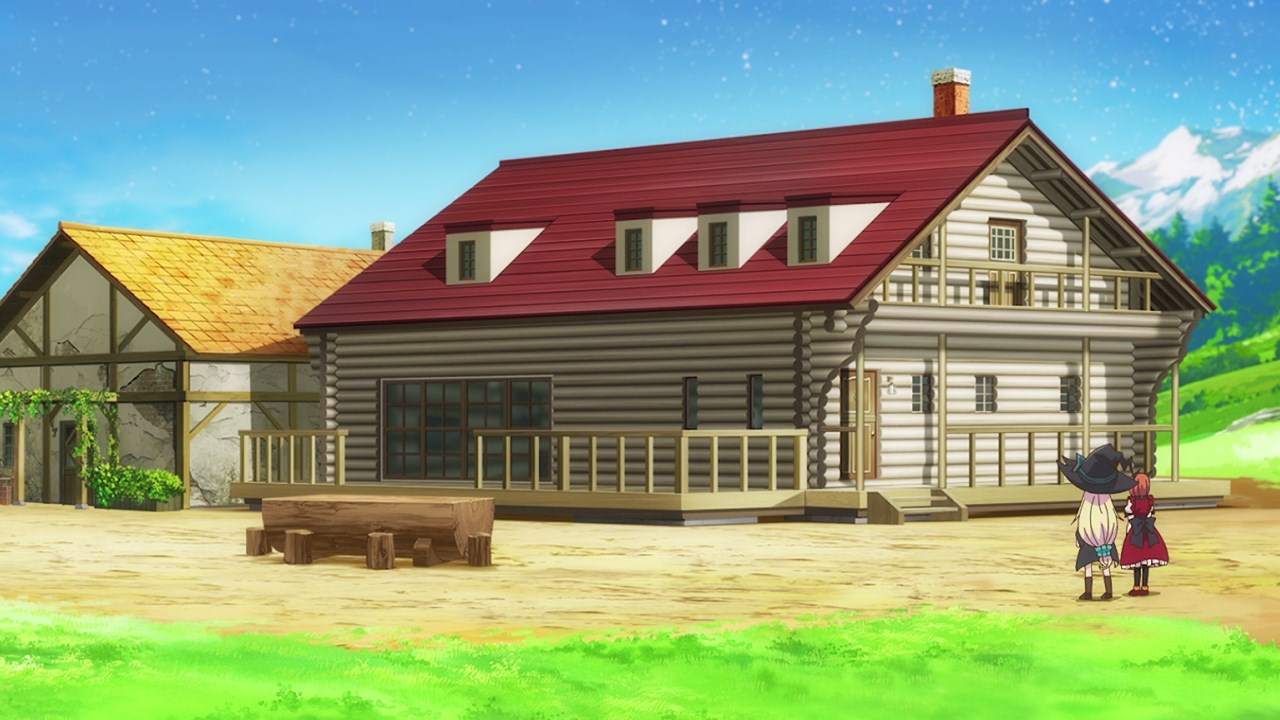 Oh yeah, she made it bigger in case Azusa got a roommate. Said roommate happened to be Laika as she wants Azusa to take her as a pupil.

By the way, Laika didn’t complete the house overnight as Azusa told her to take some rest after working for 8 hours a day. I mean, it’s bad to work for more than 8 hours. 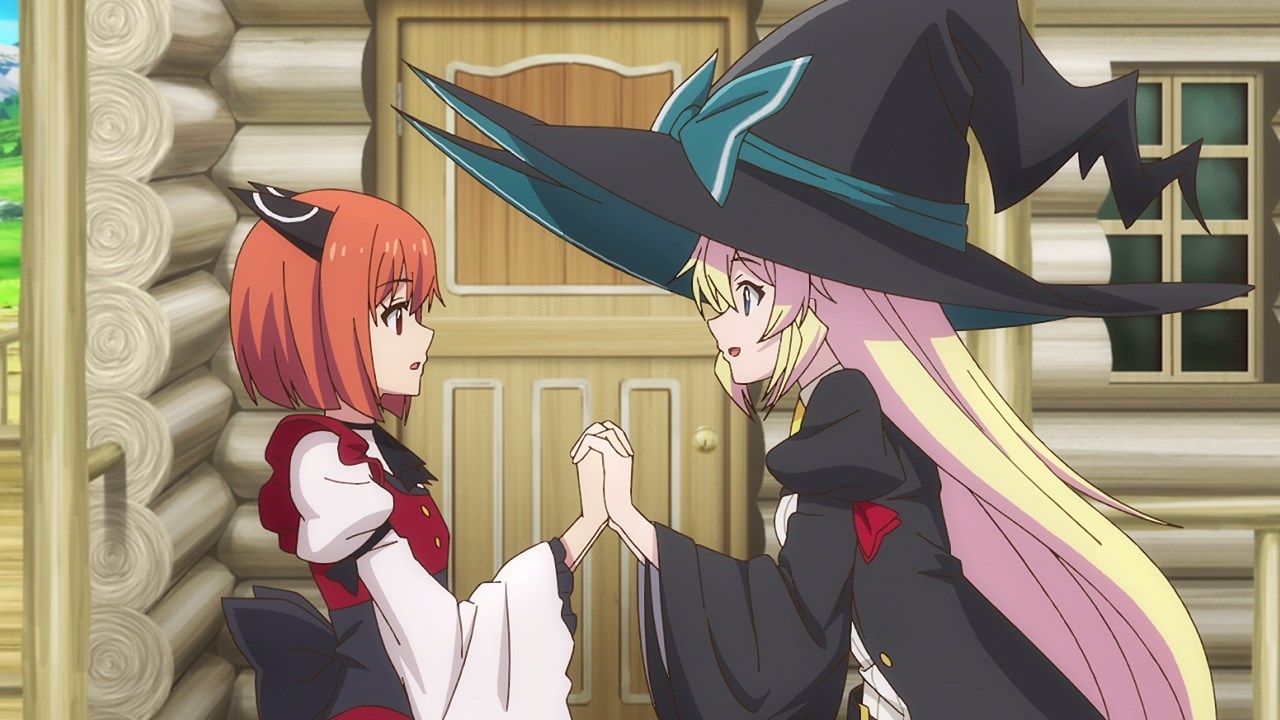 But yes, I have to say that Azusa’s life in another world has gone livelier now that she got Laika as her companion. Still, I’m hoping that she won’t get any weird people just because she’s a Level 99 witch.

Well then, I’m looking forward on the next episode ’cause this show looks promising.