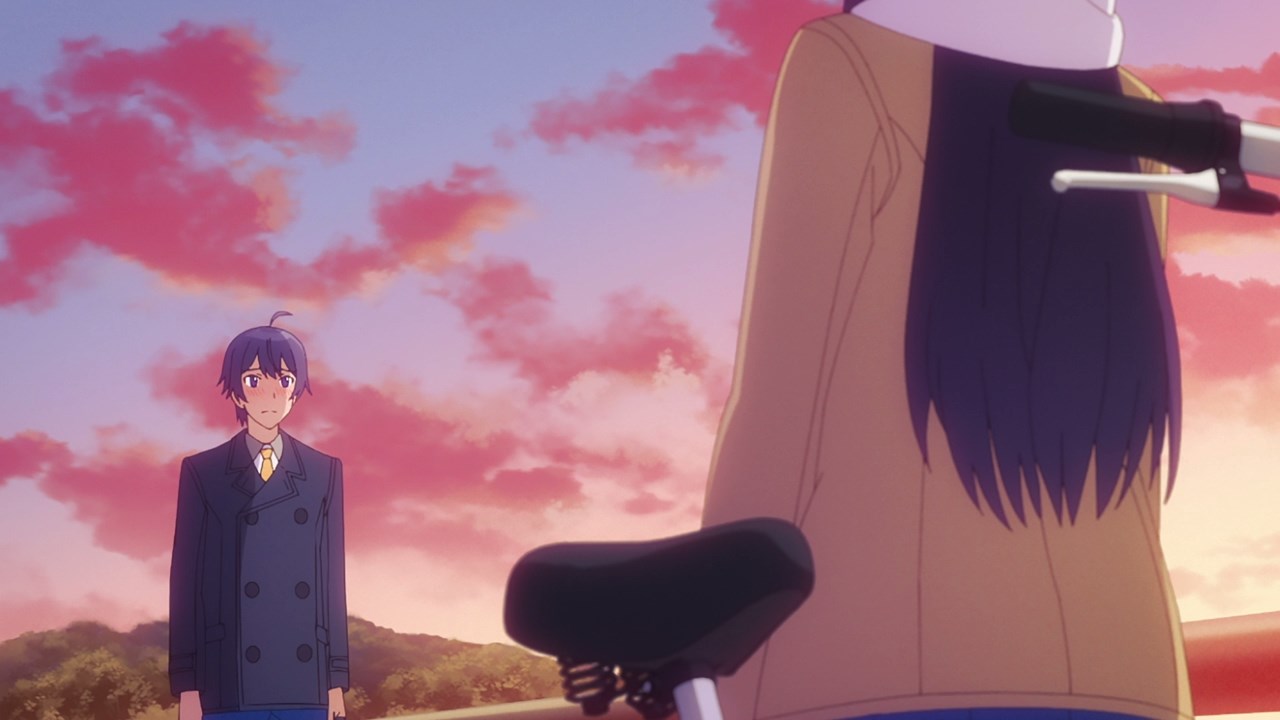 Let’s begin with a boy named Sueharu Maru as he’s about to confess his love to the most popular student in Hozumino High School. 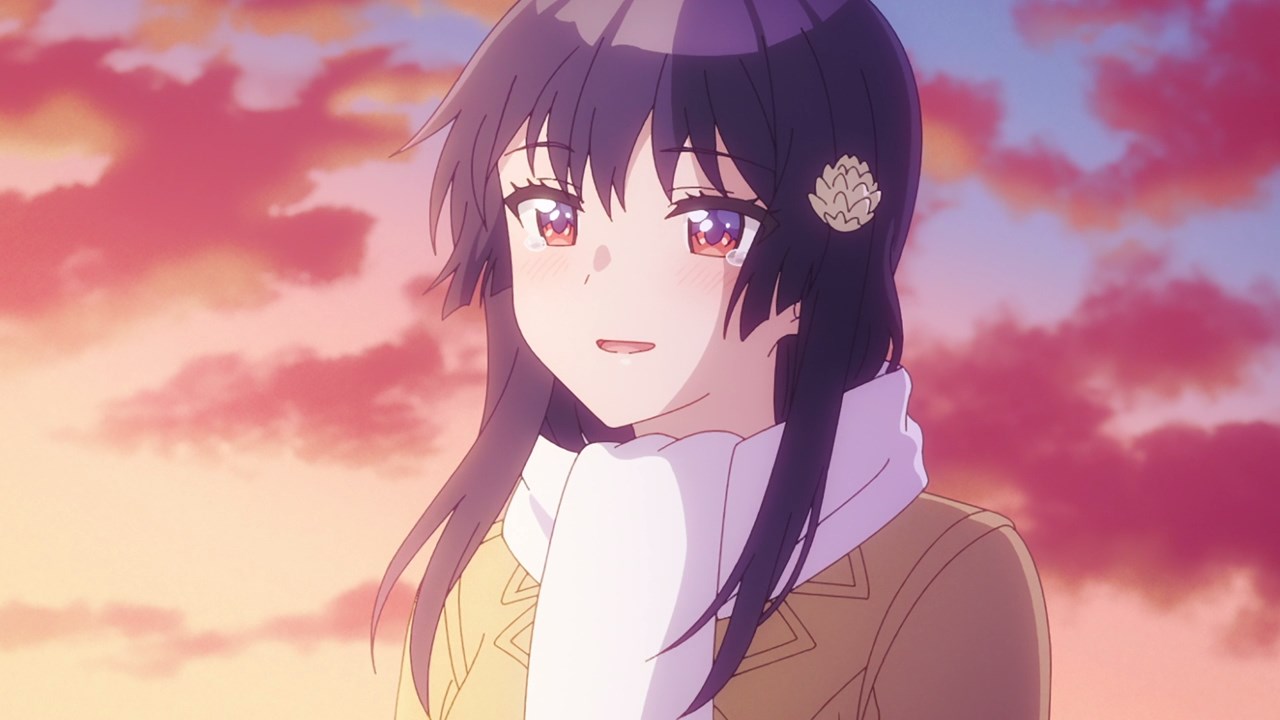 That person is Shirokusa Kachi, although the truth is that Sueharu told Shirokusa that he’s impressed with her novel. Basically, it’s not a love confession. 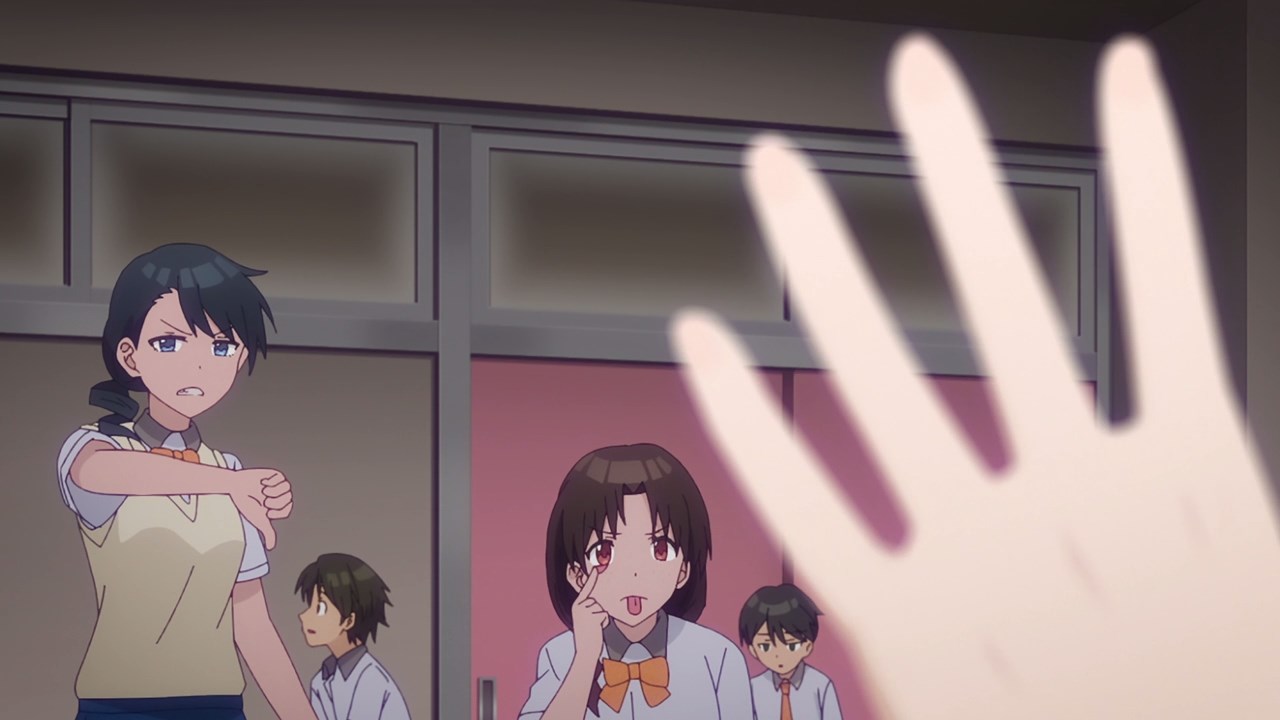 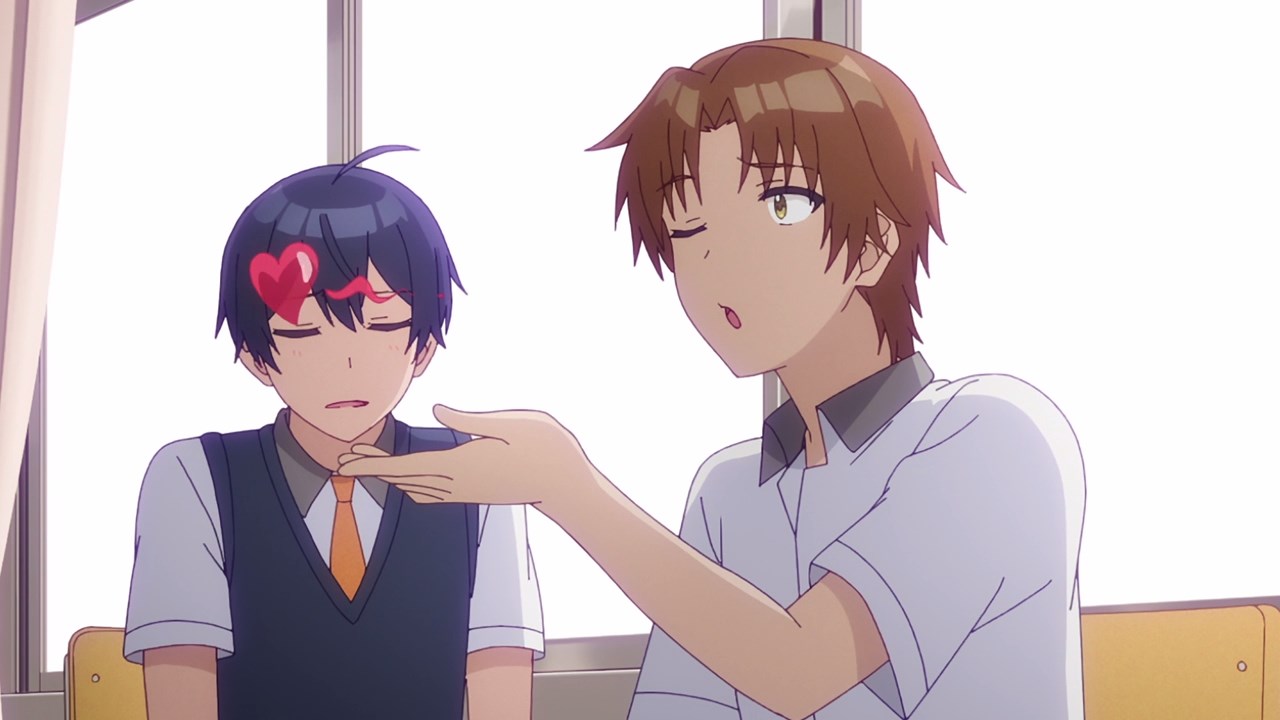 But let’s move onto the present where Sueharu Maru is hanging out with Tetsuhiko Kai, although most of the girls hated Testuhiko because he has a notorious reputation of dating multiple girls outside Hozumino High School. 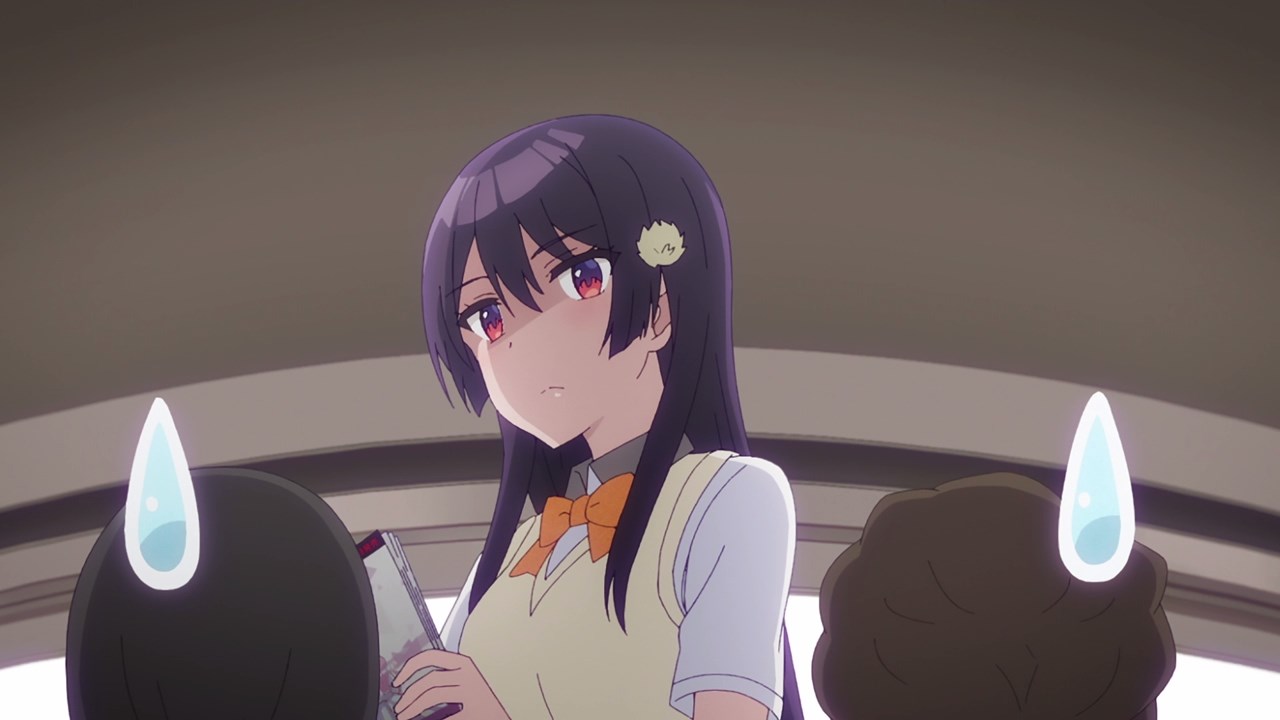 Oh yeah, here’s Shirokusa Kachi where it appears that she showed to be the cruelest student in Hozumino High School. I mean, she looks down on people who lusted her.

On top of that, it’s been reported that Kachi is dating with a child actor named Mitsuru Abe, meaning that Maru’s first crush has been taken by someone else. 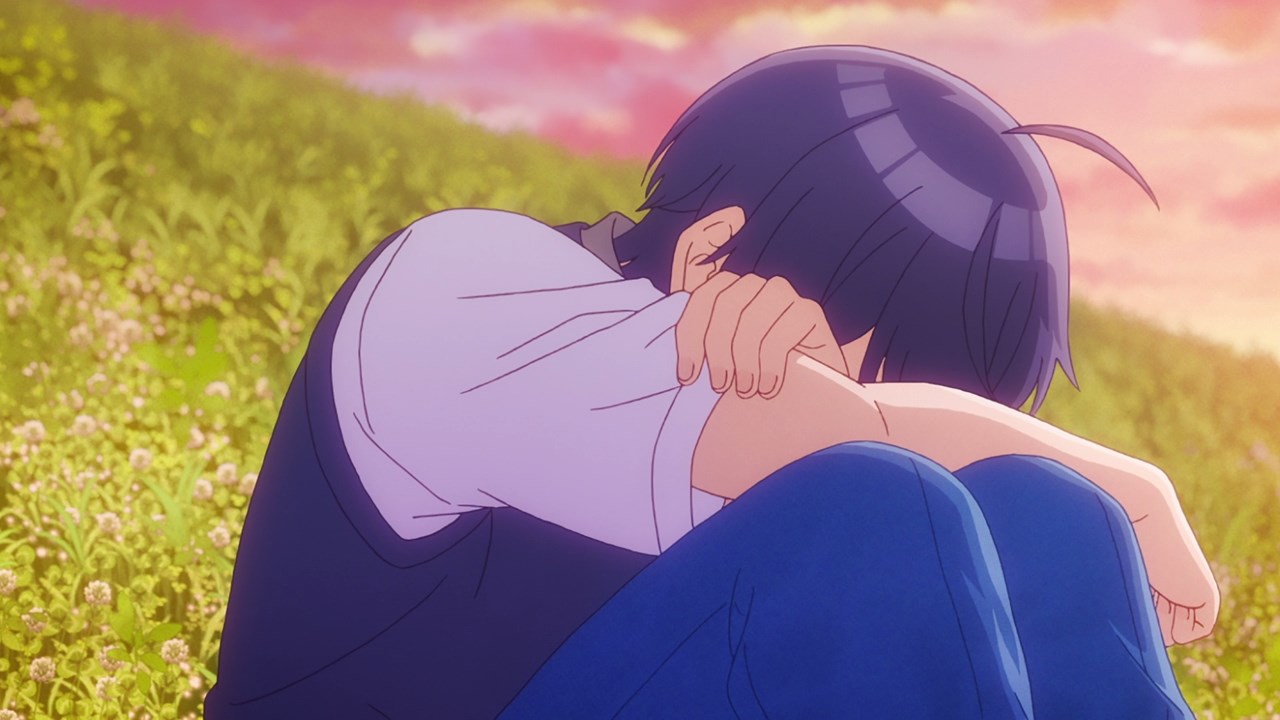 For Sueharu, he’s pretty much devastated as his love for Shirokusa is completely out-of-reach. Poor guy… 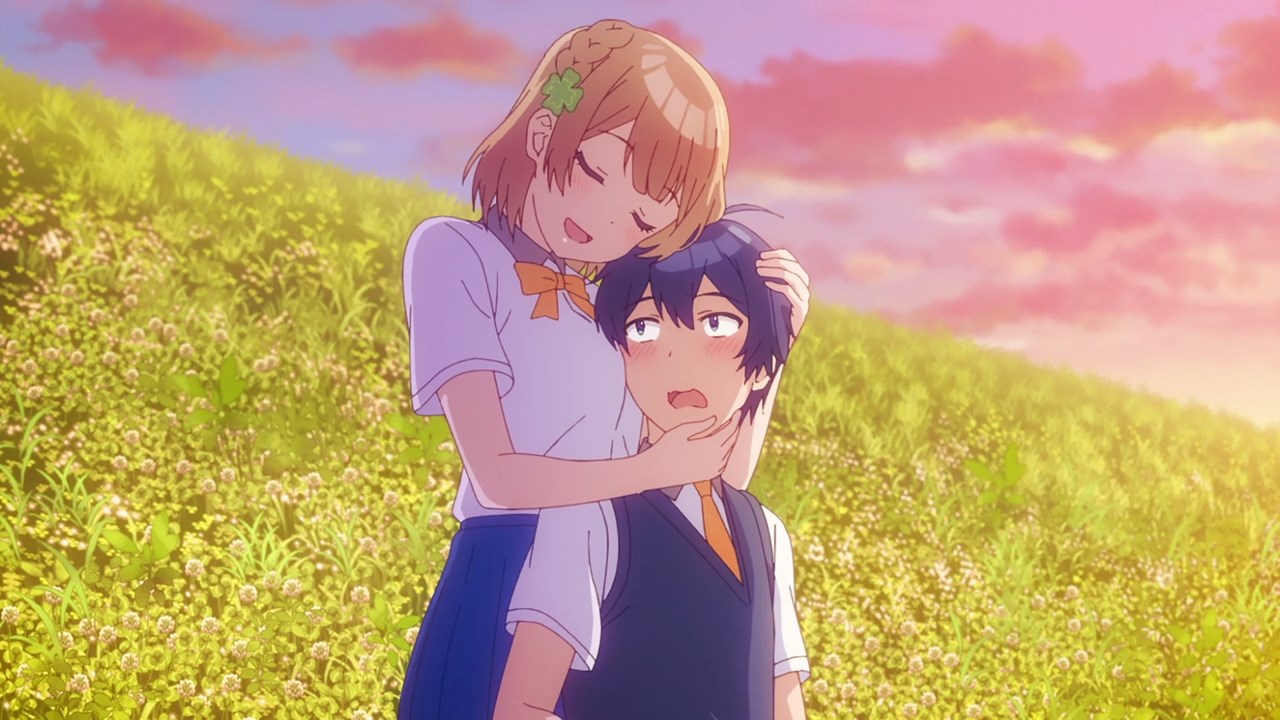 Well, that’s until his childhood friend Kuroha Shida showed up where she’s the only one who really love Sueharu Maru.

And so, their love has officially blossomed but not in the sweetest way because Sueharu wants to show to both Shirokusa and Mitsuru that his love towards Kuroha is eternal. Wait, is this Masamune-kun’s Revenge? 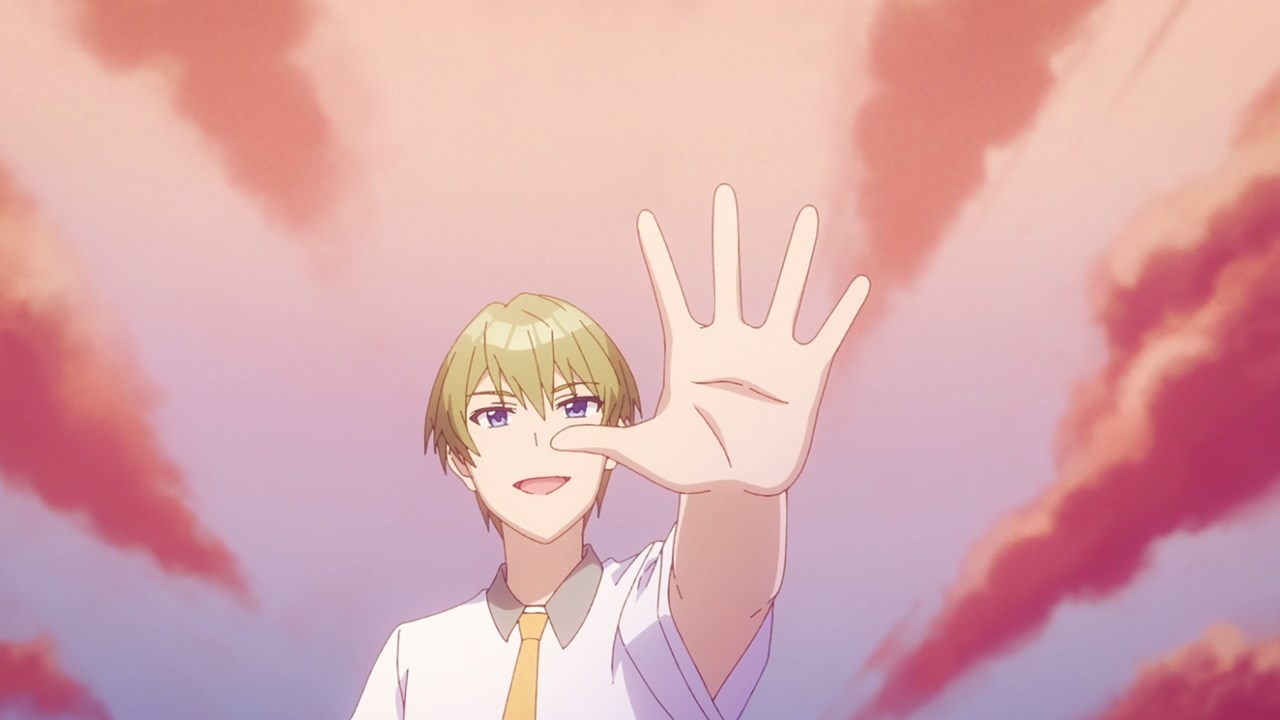 But speaking of Mitsuru Abe, he finally showed up and while there’s no confirmation that he’s dating with Shirokusa Kachi, Mitsuru heard that there’s a former child actor attending Hozumino High School. 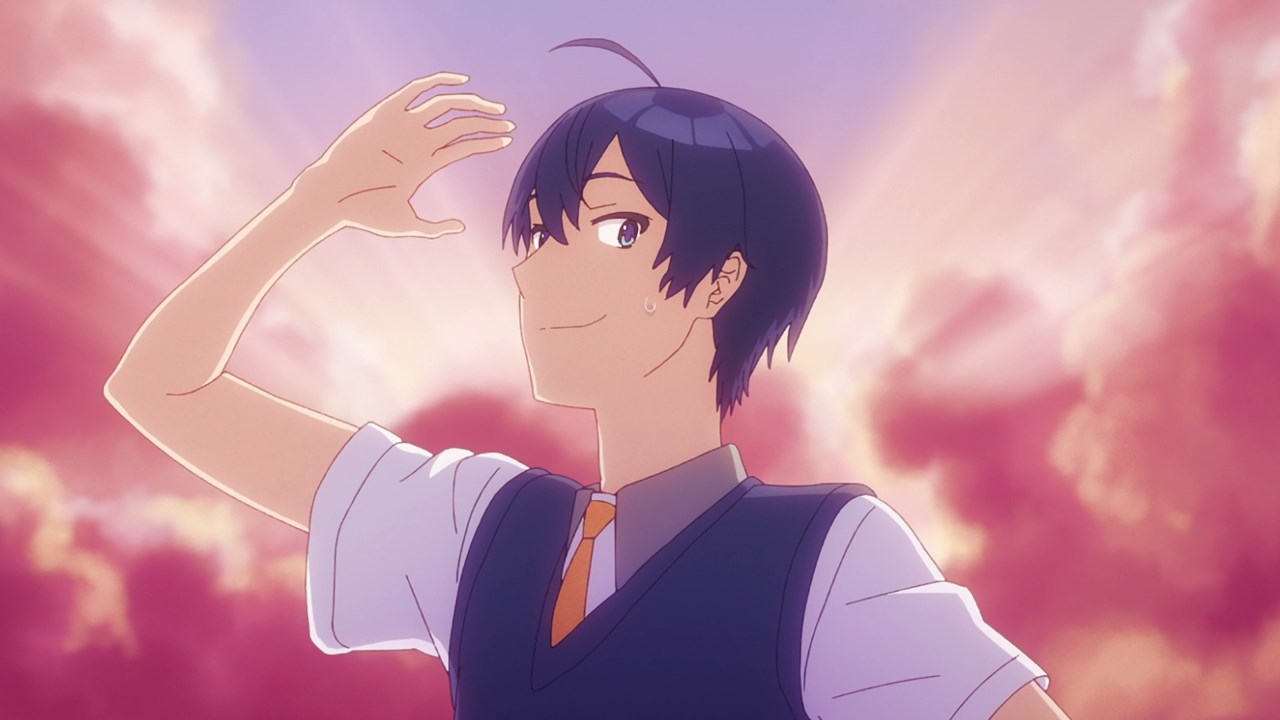 Said former actor happened to be Sueharu Maru. Okay, what a surprise revelation there as this love story has suddenly become complicated!

I have to say that this show is decent, but the only thing that concerns me is Sueharu as he doesn’t have any genuine feelings for Kuroha yet. Then again, I feel that his childhood friend will win in the end but I don’t know how.

Anyways, I can’t wait for the next episode because they’re playing mind games here.